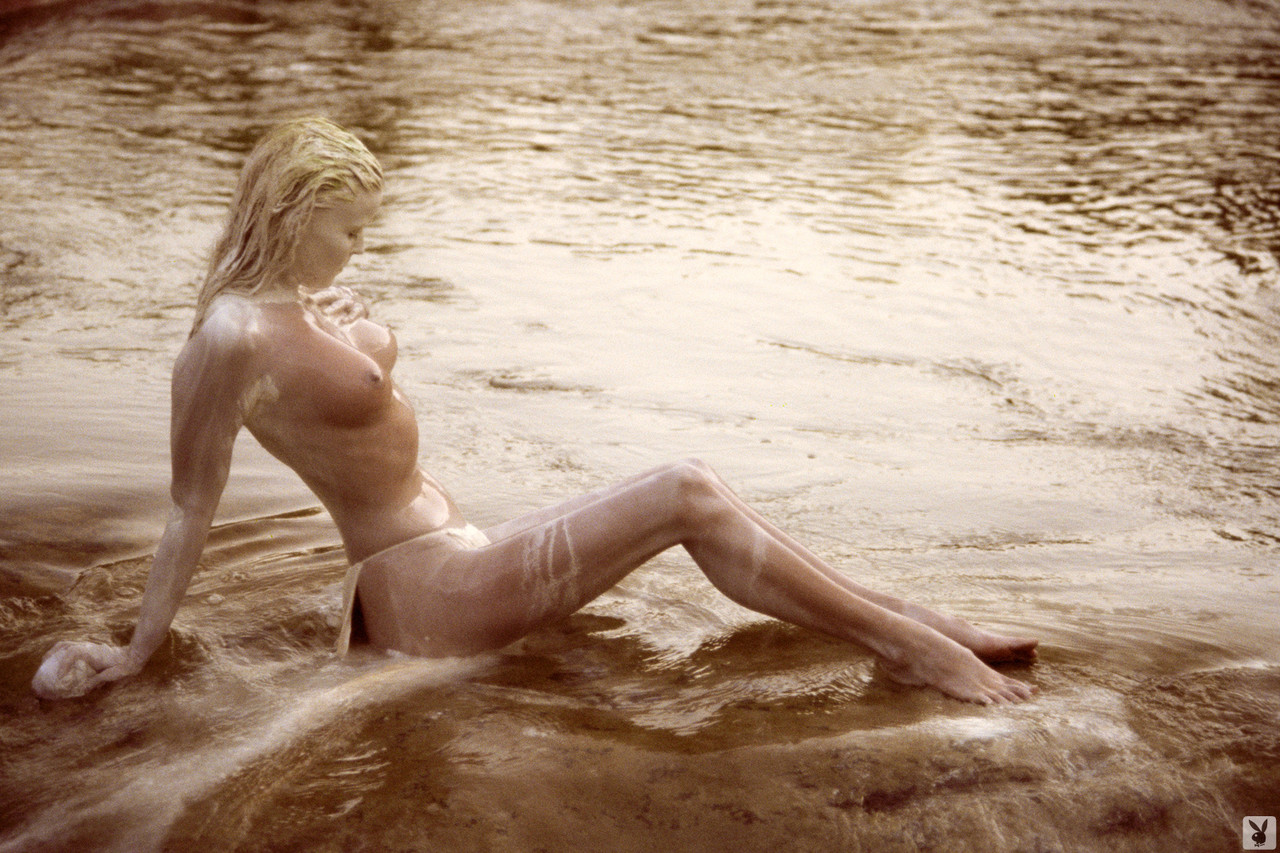 Bo Derek is an American actress, movie producer, and model. She was born on November 20, 1956 in Long Beach, California, United States. Her birth name is Mary Cathleen Collins. Bo Derek's measurements are 36-23-36, she has natural breasts.

She is also known as Kathleen Collins.

Bo Derek was a featured Playboy model in August 1981.

She is the best known for her role in the 1979 film 10 opposite British actor/comedian Dudley Moore. The film also launched a bestselling poster for Derek in a swimsuit, and subsequently she became one of the most popular sex symbols in the 1980s. Her later films were not well-received, either critically or at the box office. In August 1980, Derek was first featured in Playboy magazine. She posed again for the September 1981 issue. By the early 1980s. In 1984, she filmed Bolero, directed by her husband. The film explored the female protagonist's sexual awakening, and her journey around the world to find an ideal first lover to take her virginity. The sexual nature of the film, along with substantial nudity and questionable content, resulted in the film being given an X-rating, usually reserved for pornographic or extremely violent horror films. Critical reviews for Bolero were poor, and the film failed to recoup its production costs at the box office.

Bo Derek on Playboy Plus 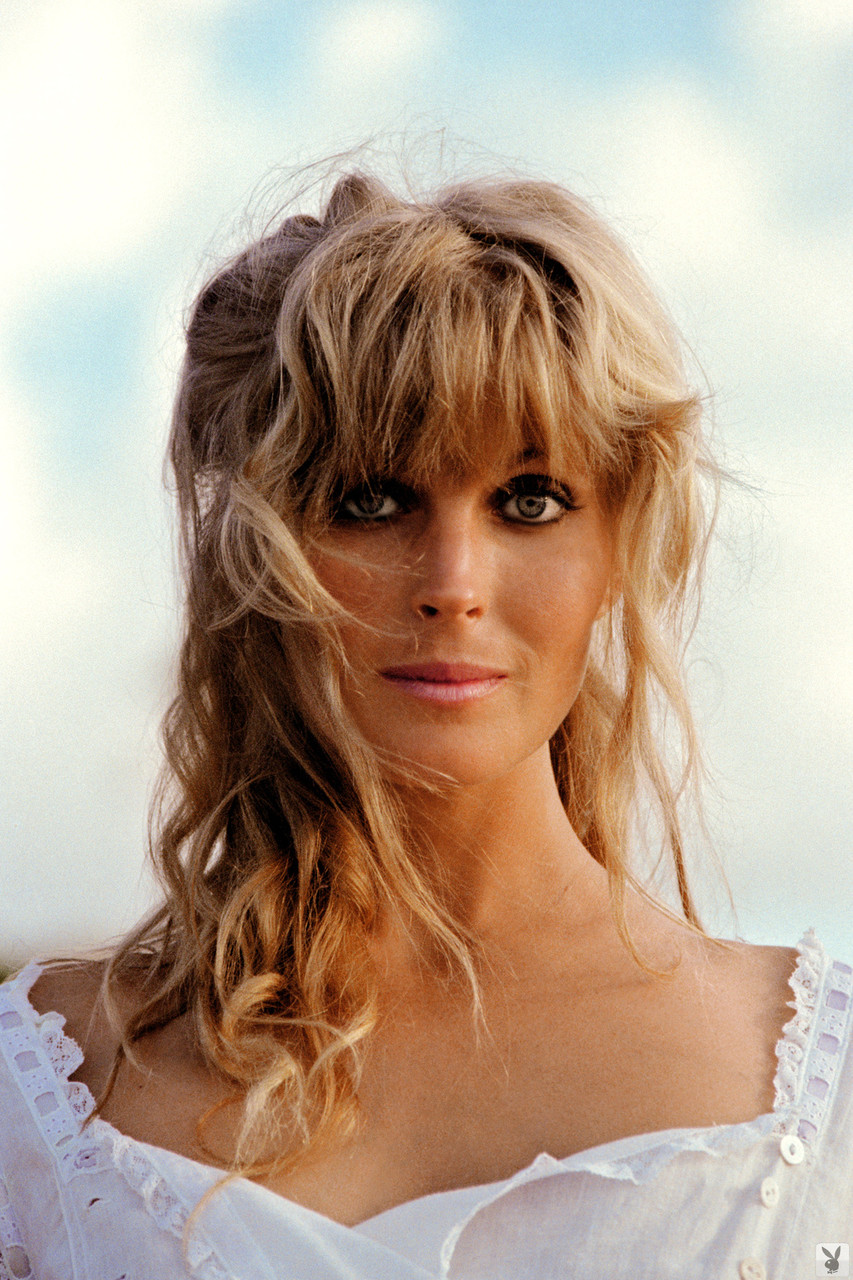 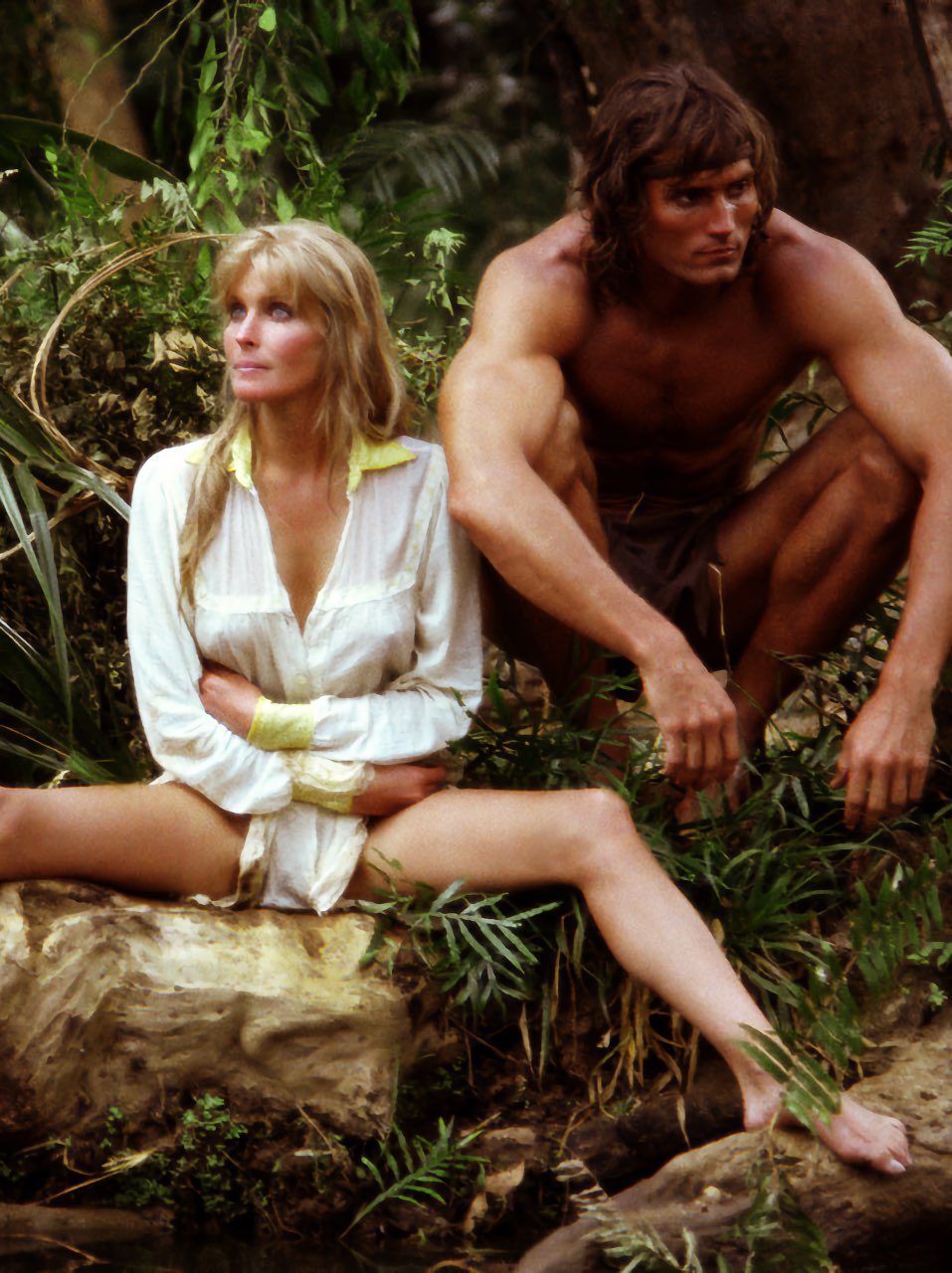 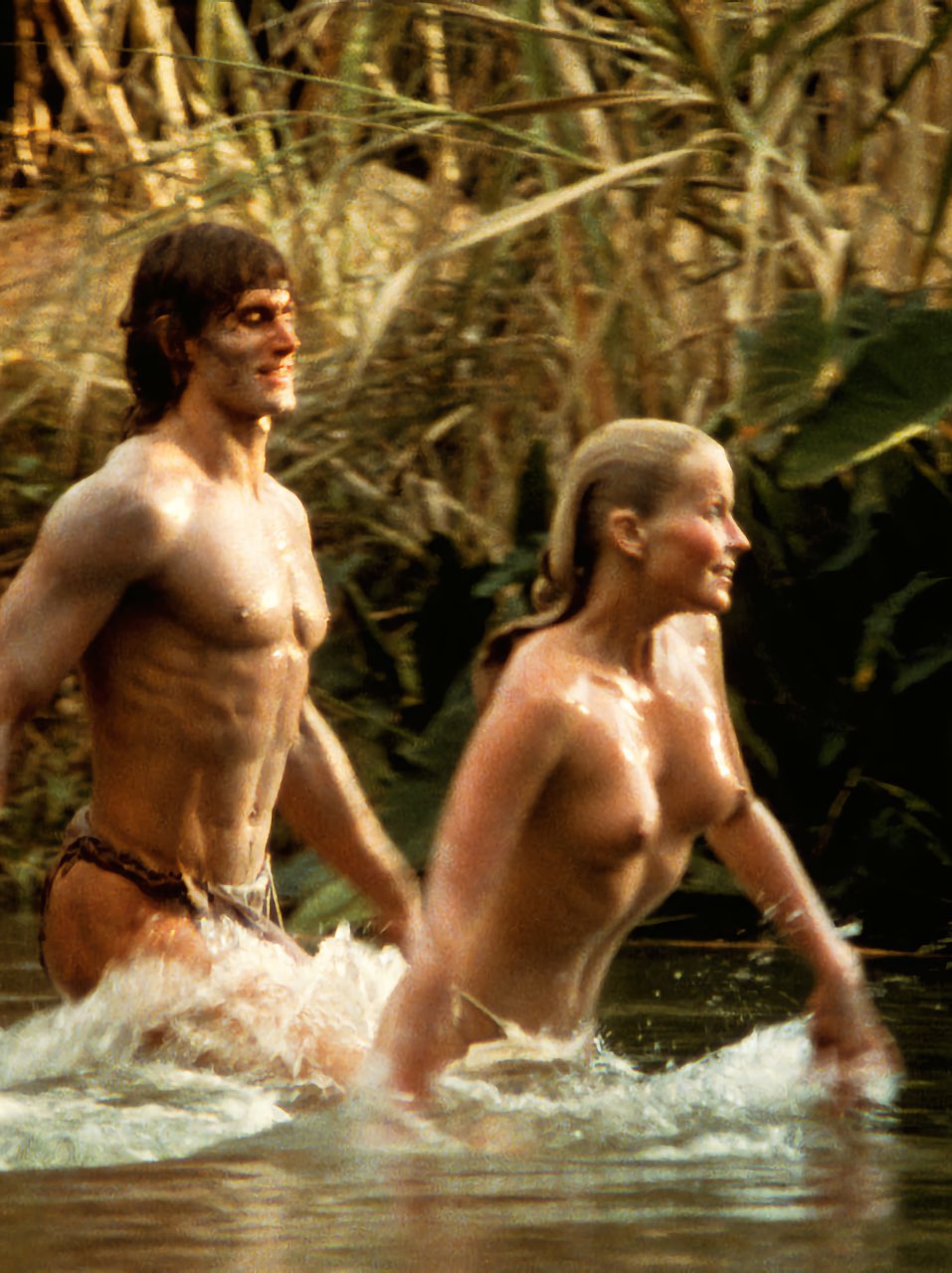 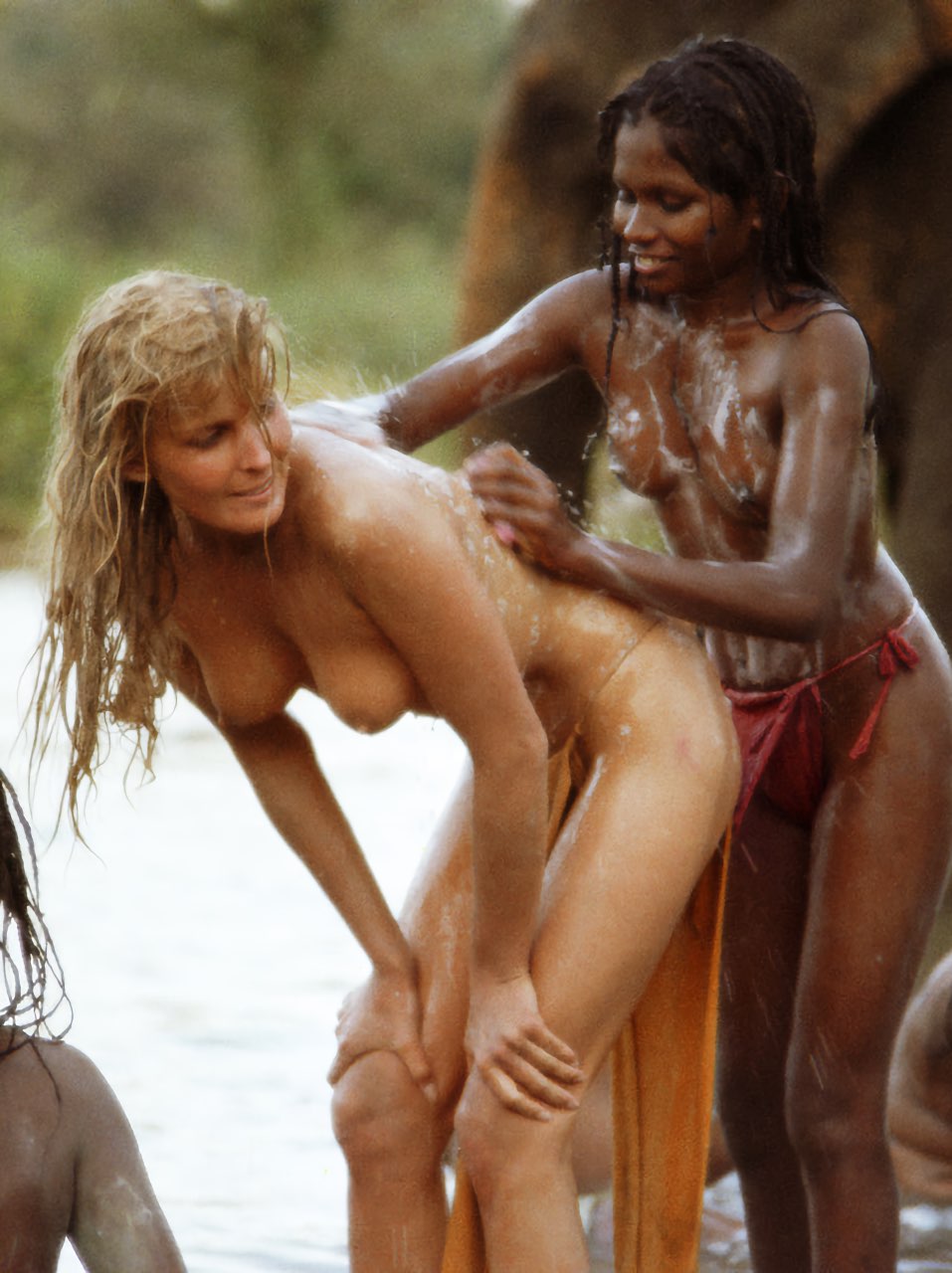 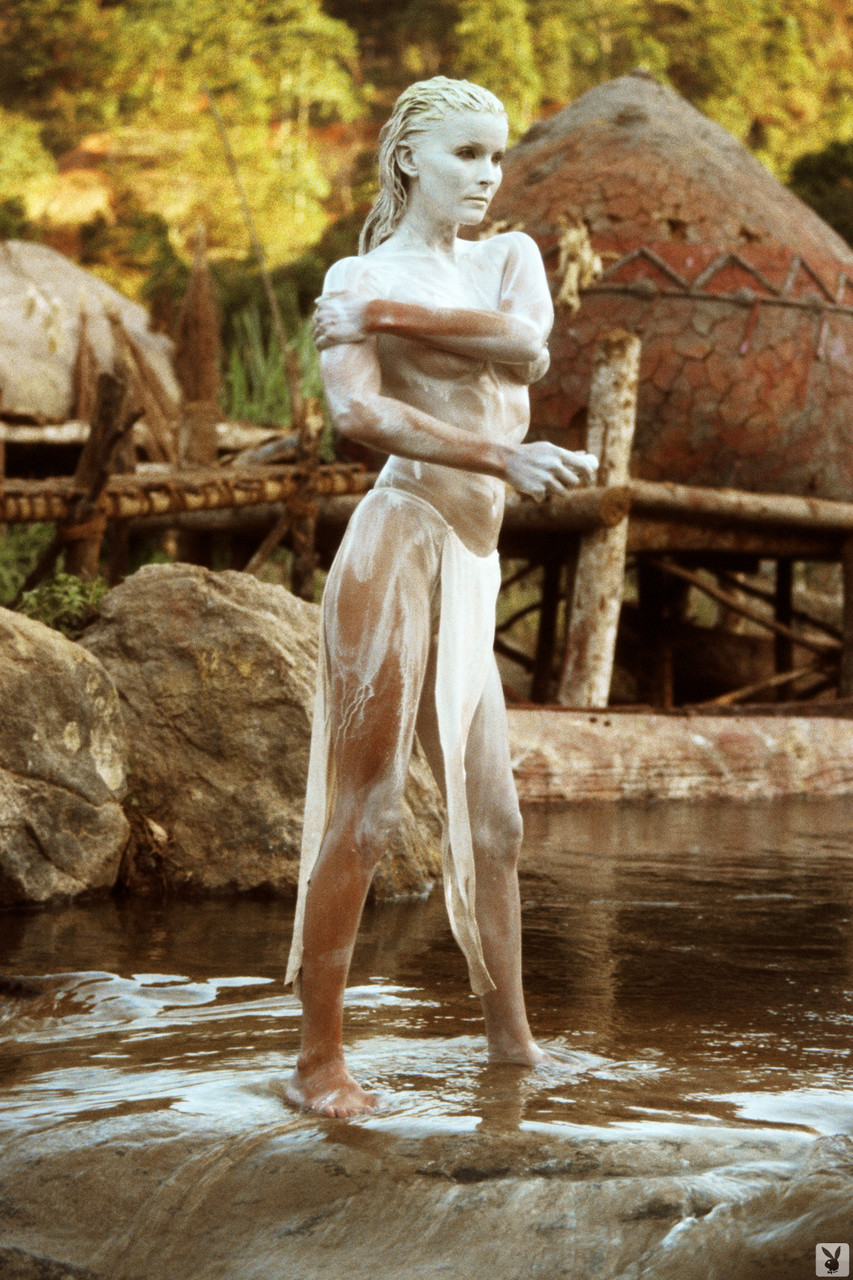 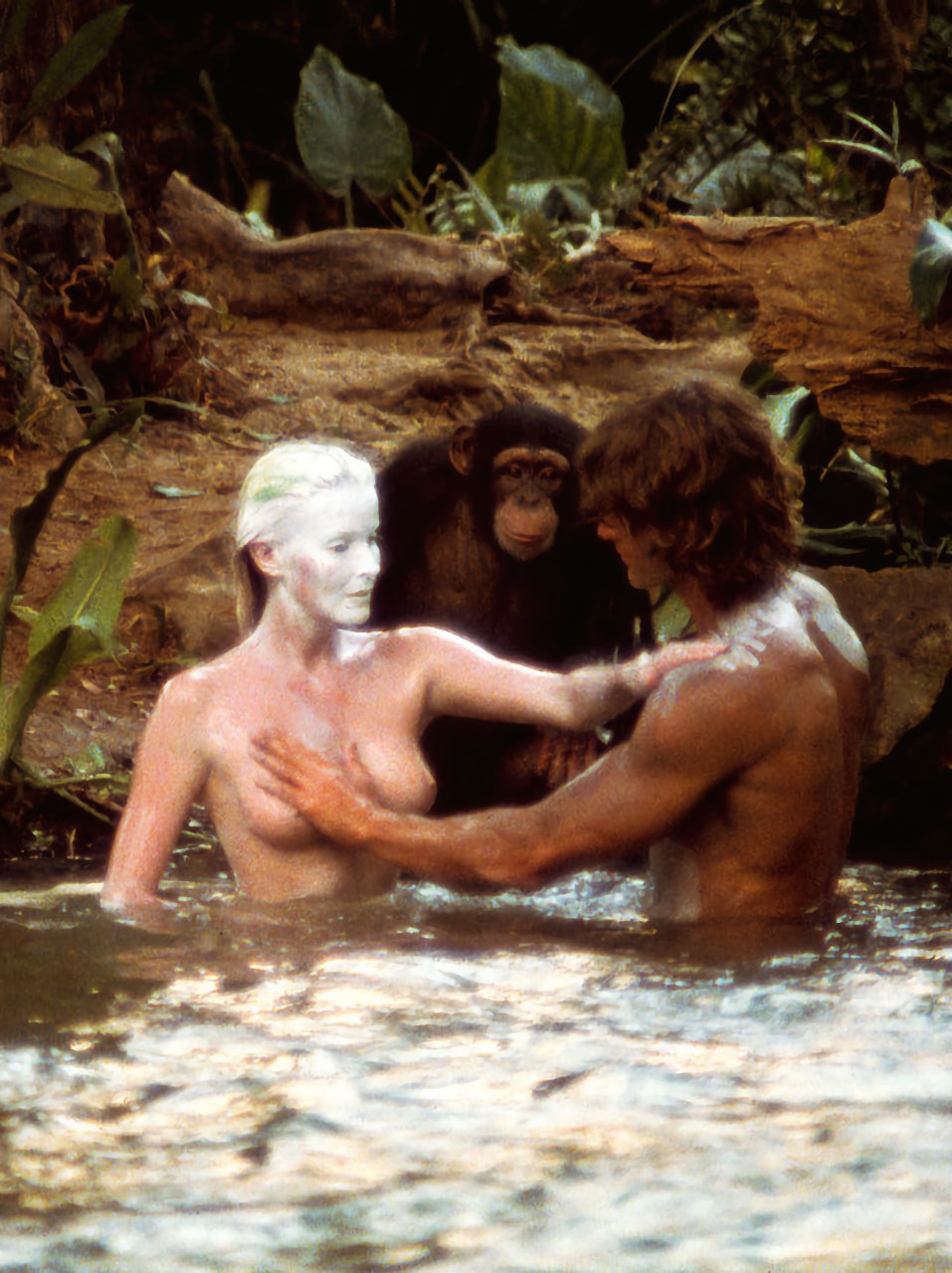 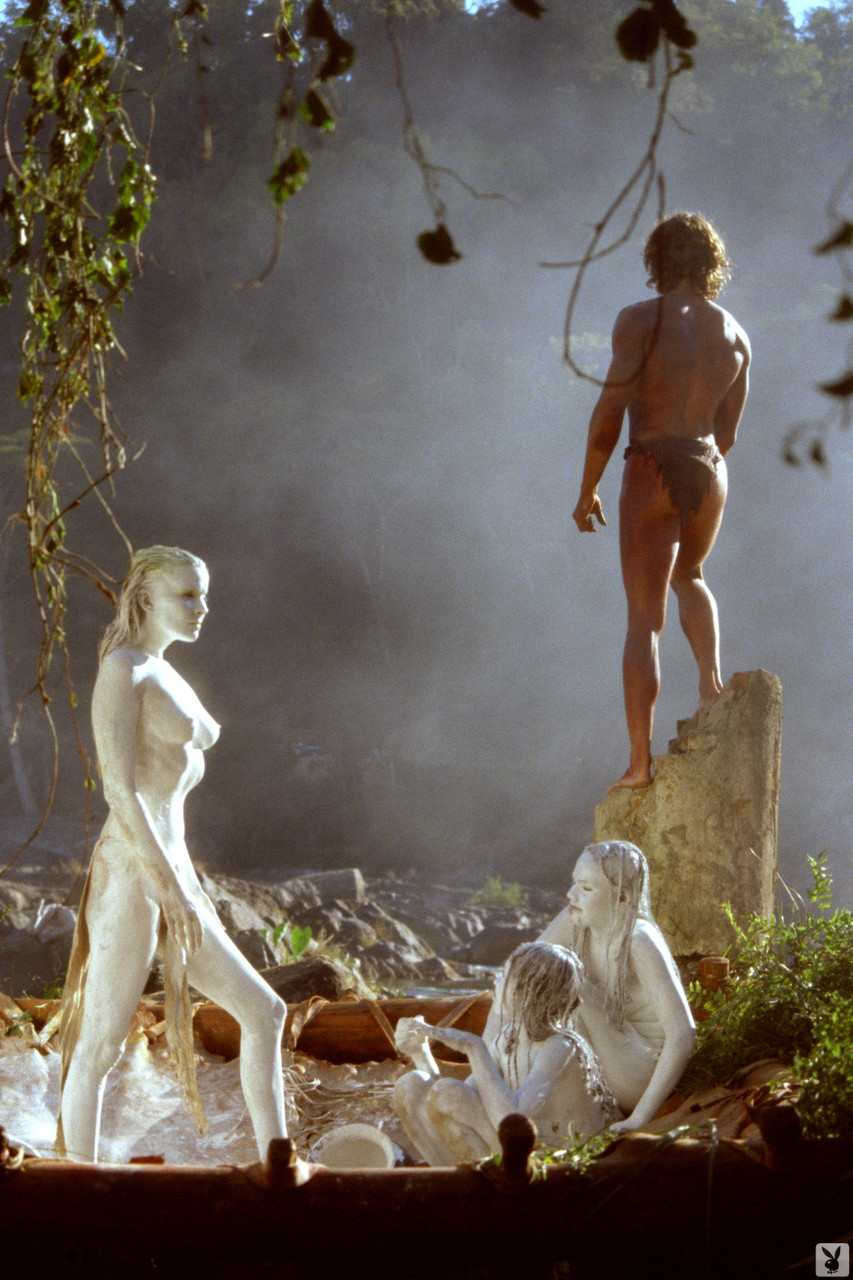 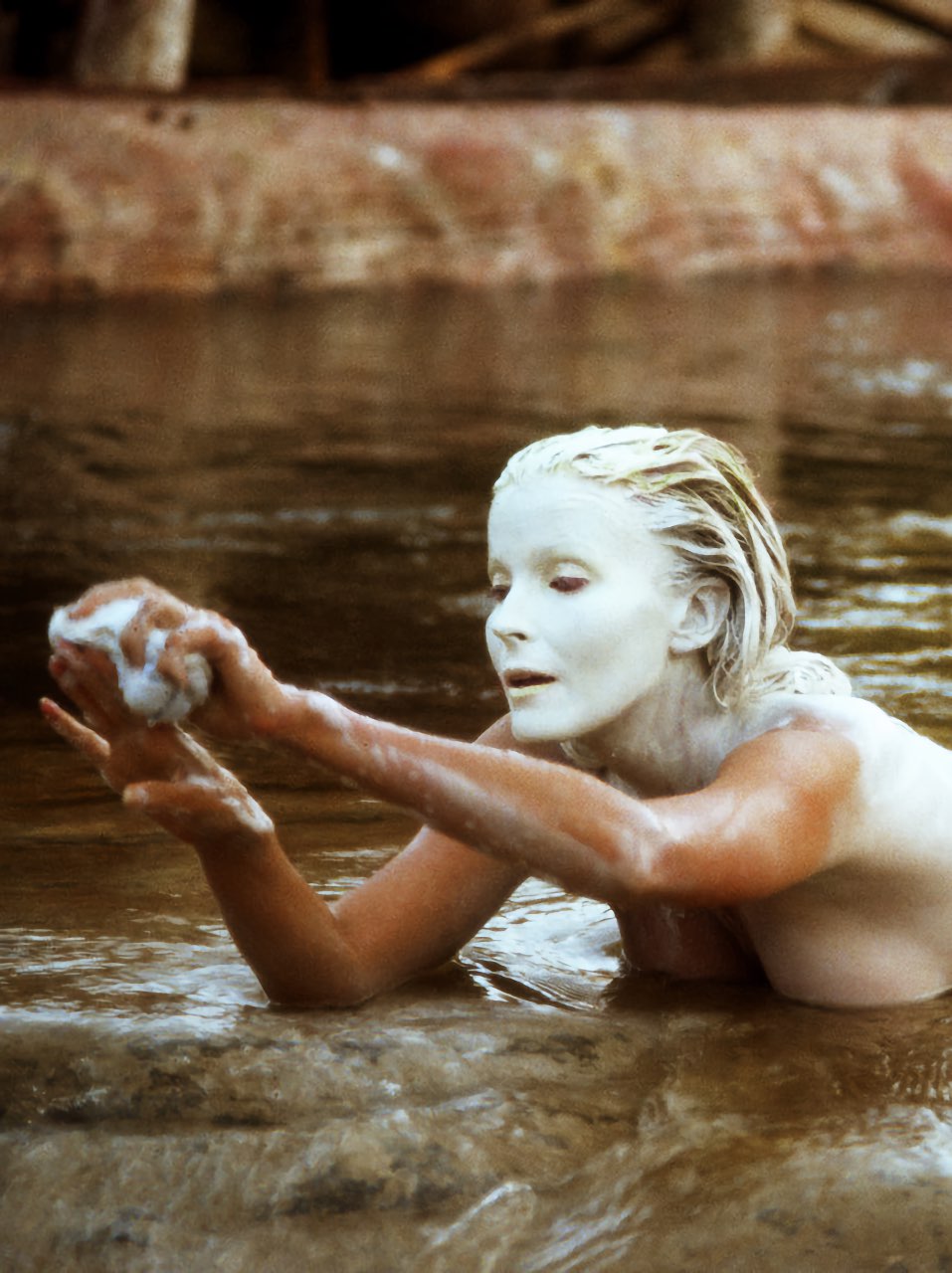 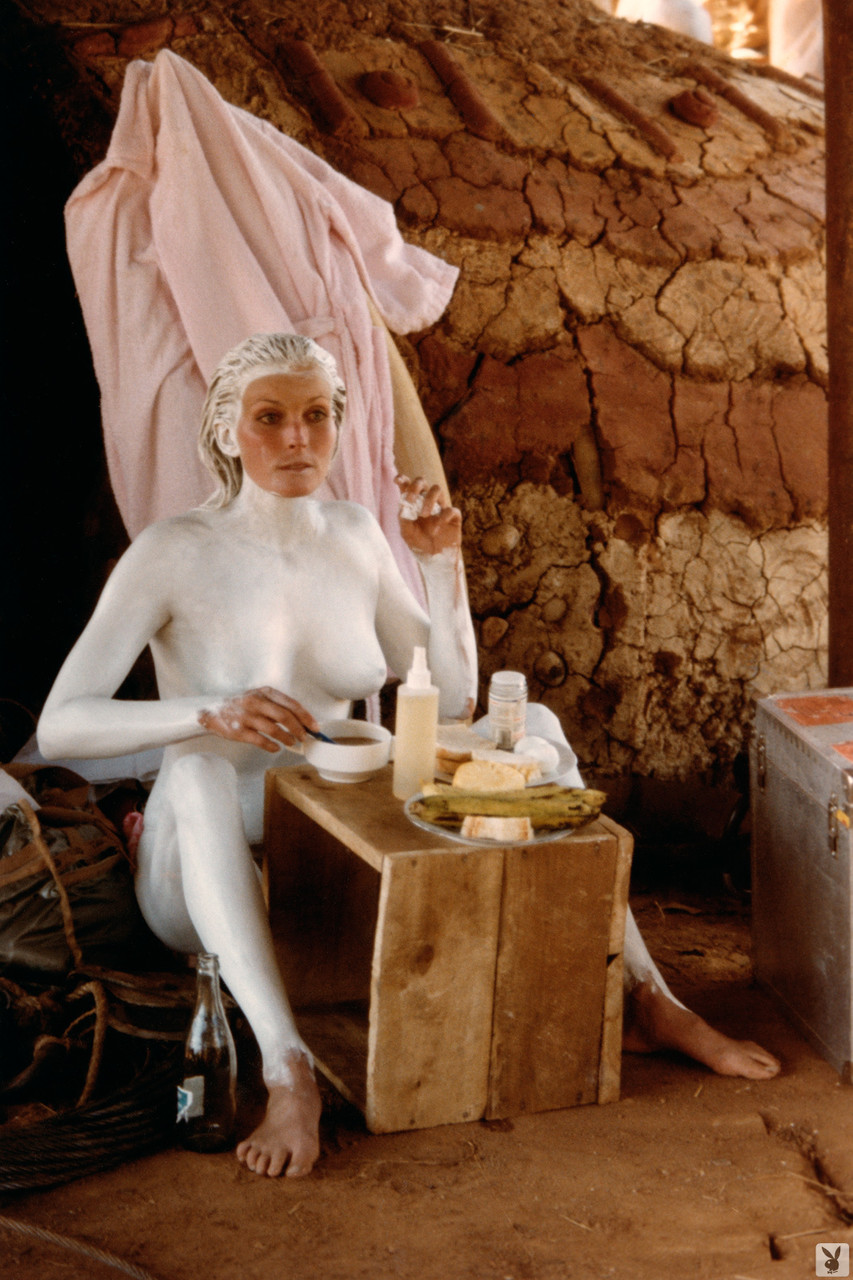 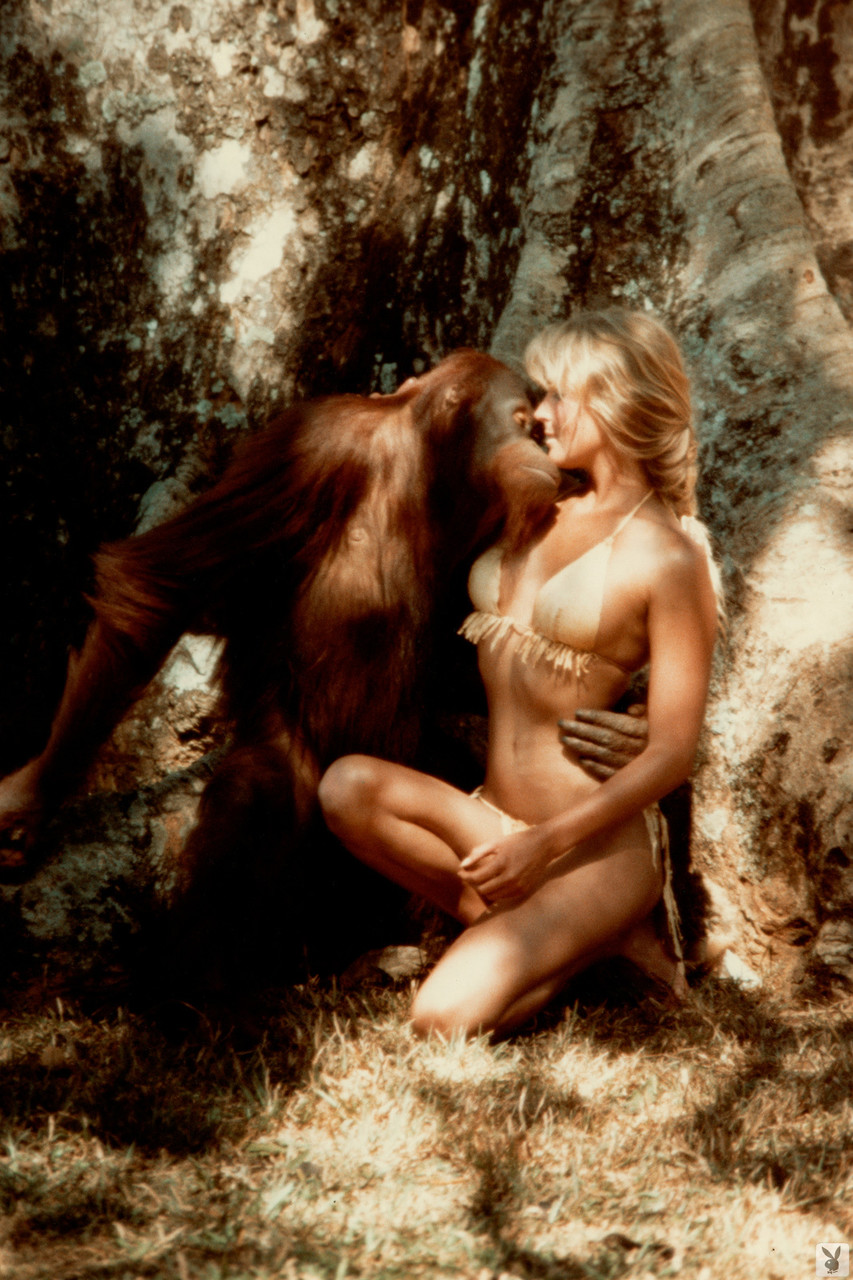