Fran Jeffries was an American singer, dancer, actress, and model. She was born on May 18, 1937 in Palo Alto, California, United States. Her birth name is Frances Ann Makris. Fran Jeffries's measurements are 34-25-35, she has natural breasts.

Fran Jeffries was a featured Playboy model in February 1971.

Jeffries's film debut came in the 1958 film The Buccaneer. She appeared in the 1963 film The Pink Panther, in which she sang "Meglio Stasera (It Had Better Be Tonight)" while leading a line-dance with Peter Sellers, David Niven, and others. Her supporting role as a professional entertainer in Sex and the Single Girl featured her as a singer-dancer.

Fran Jeffries on Playboy Plus 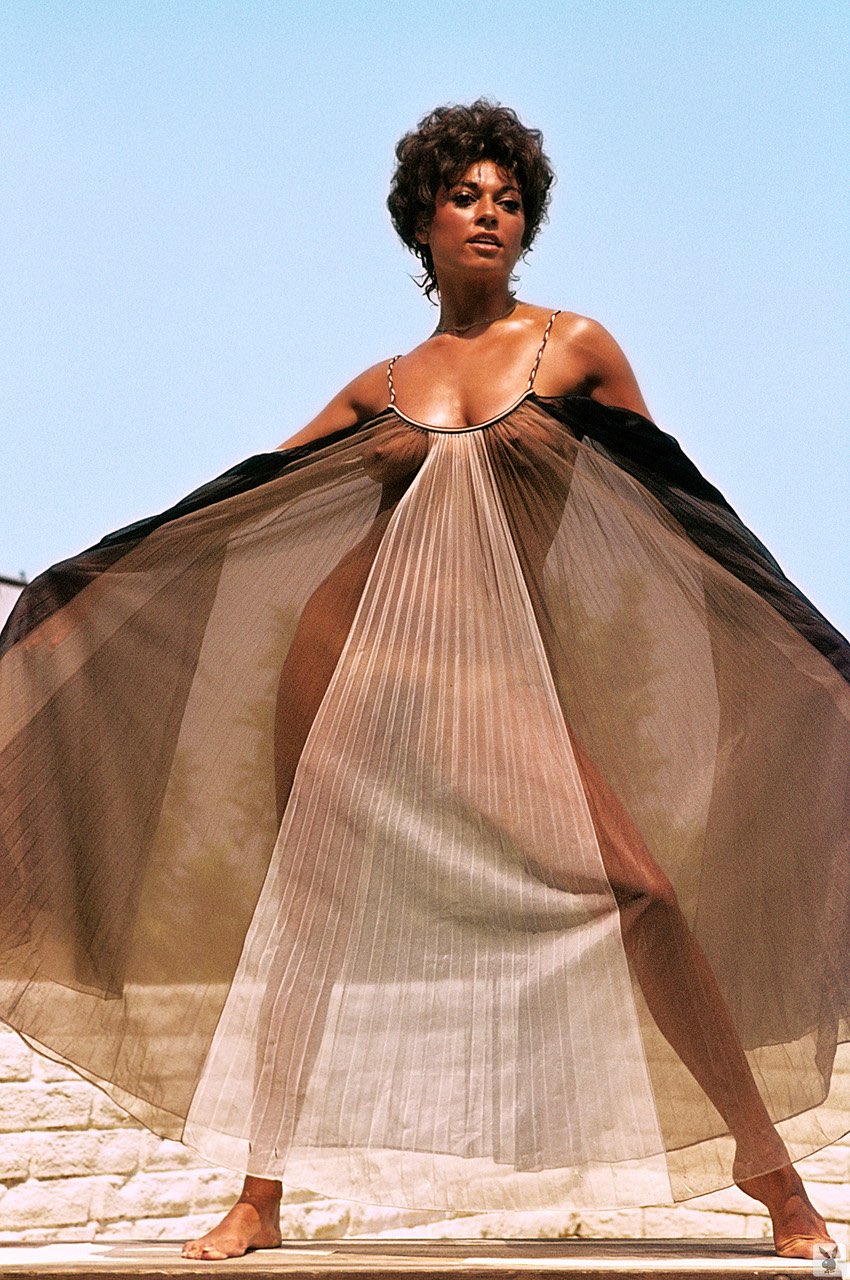 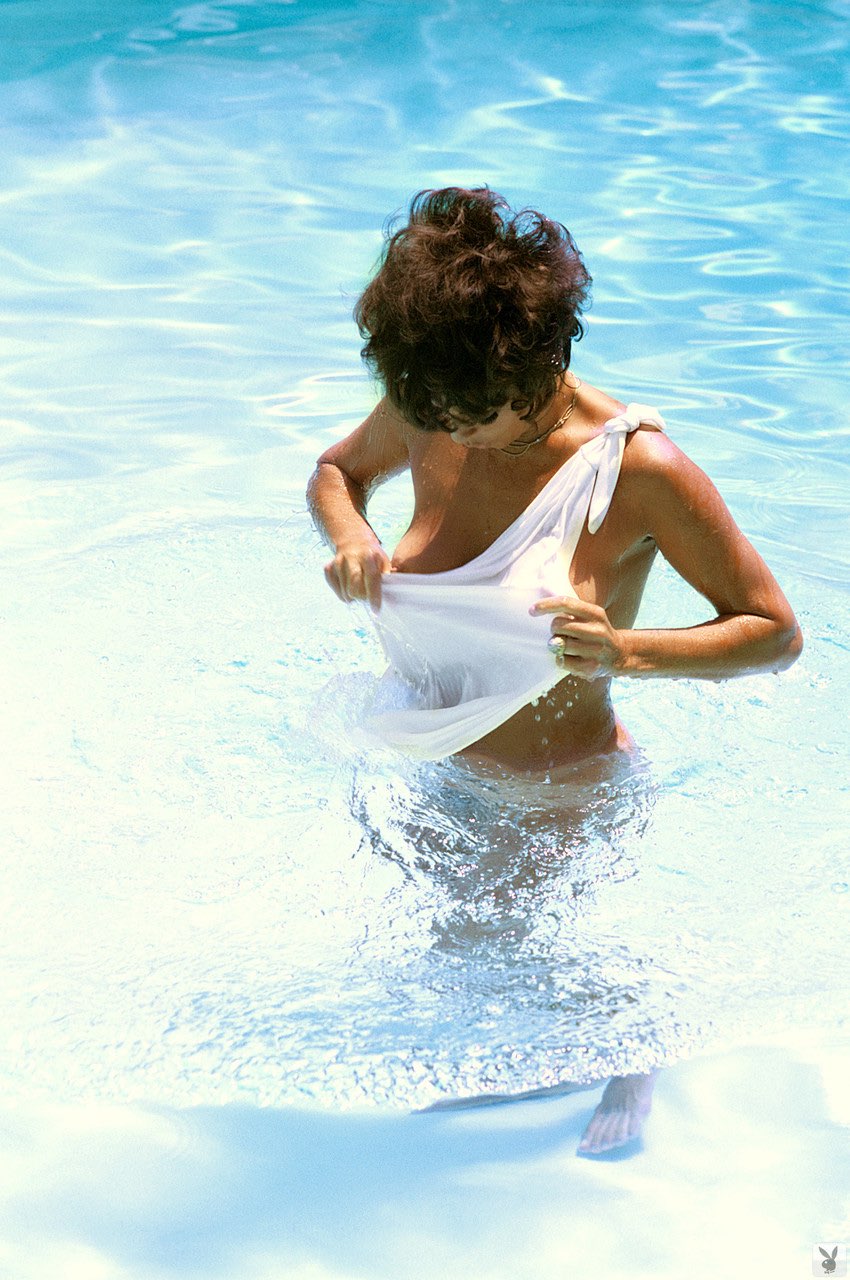 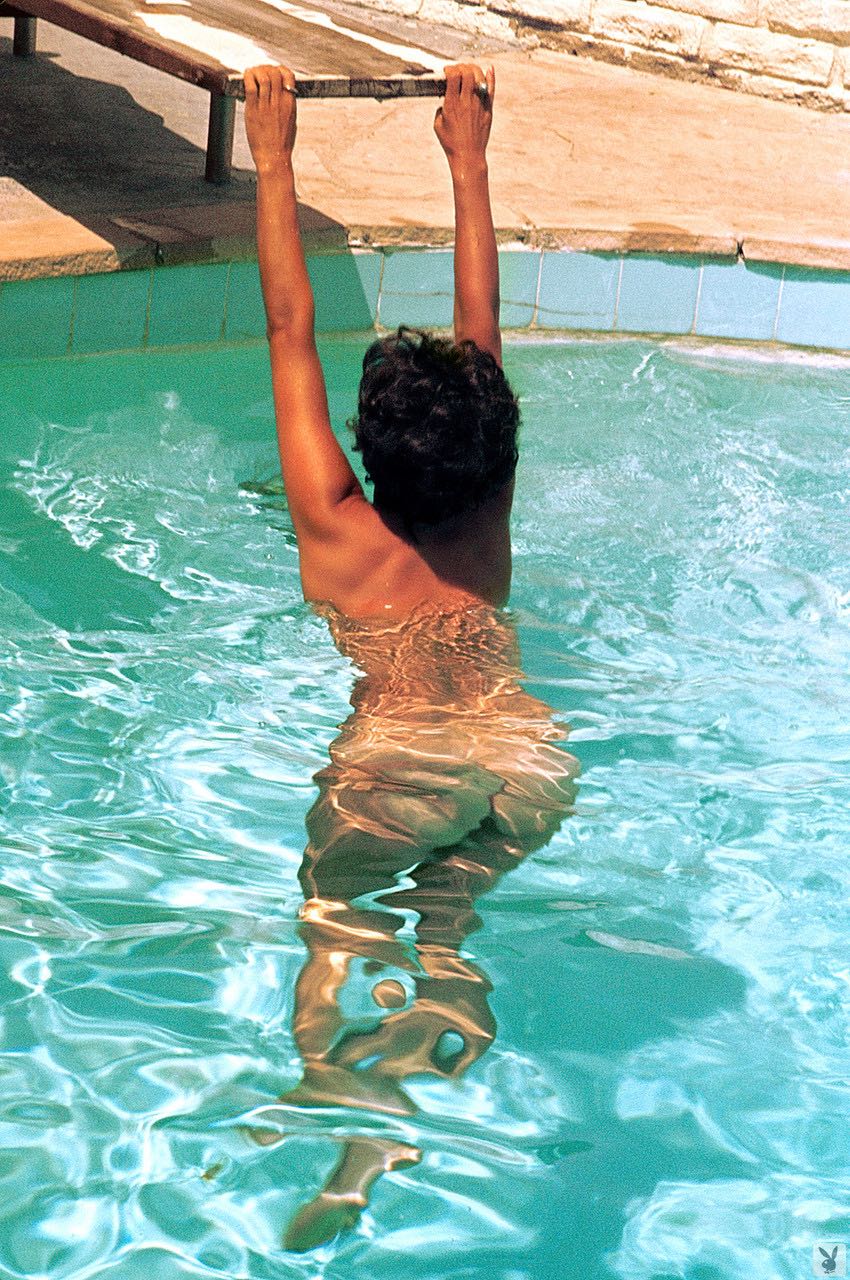 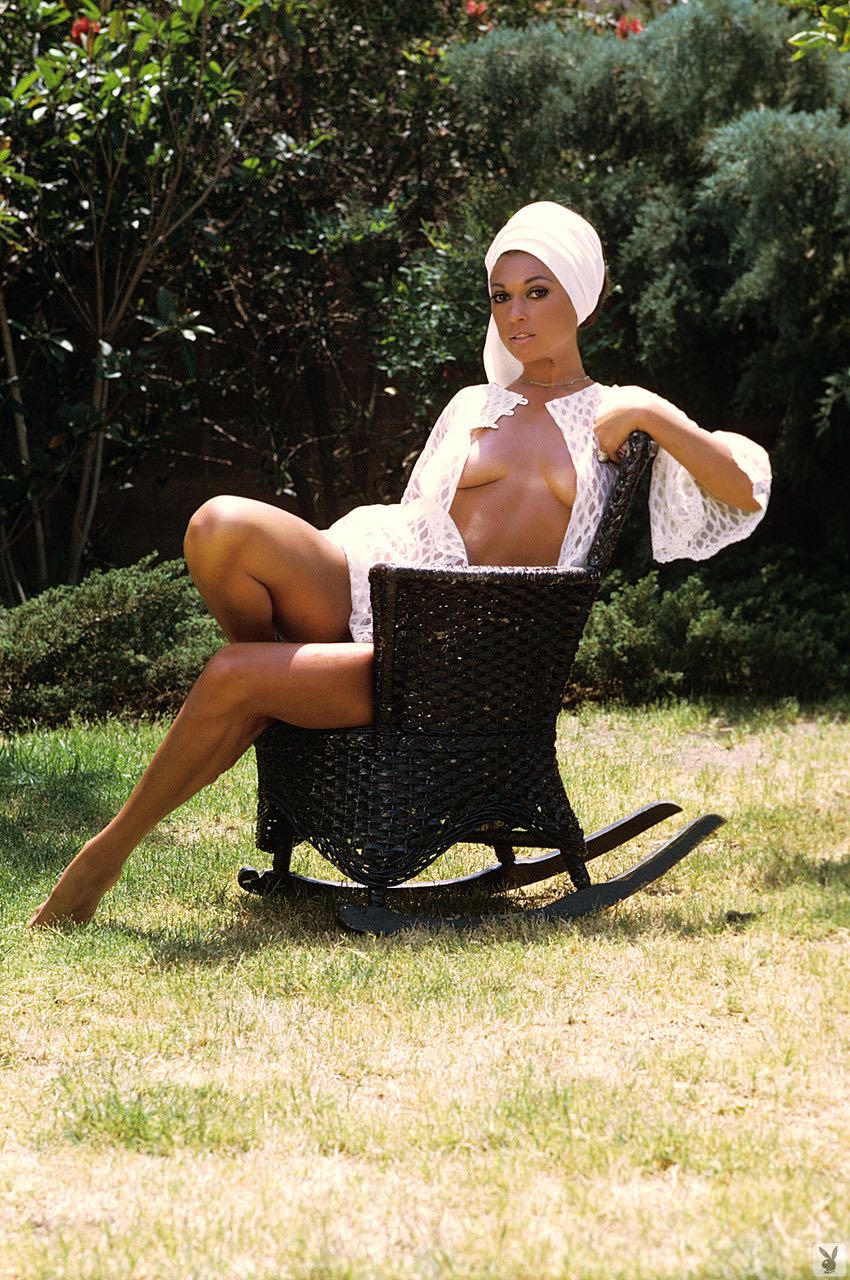 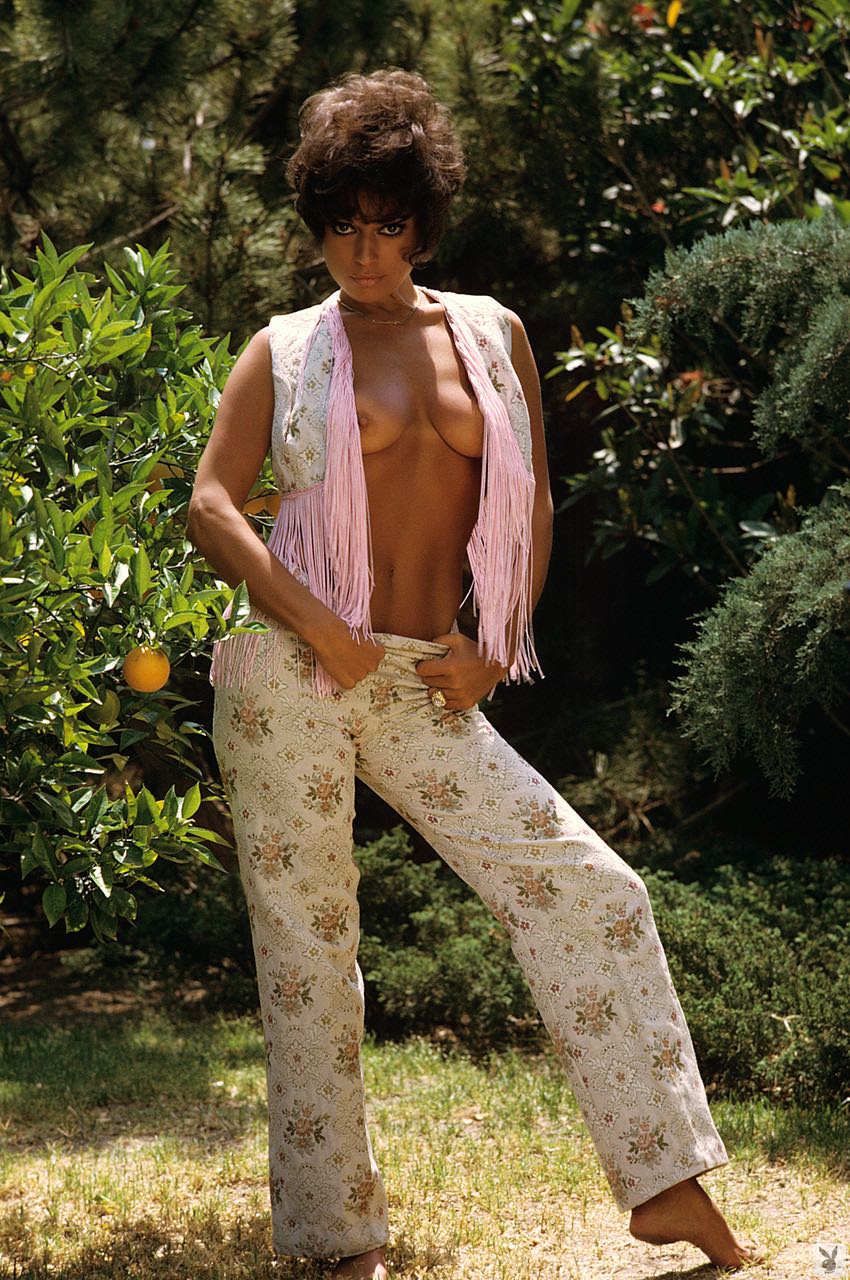 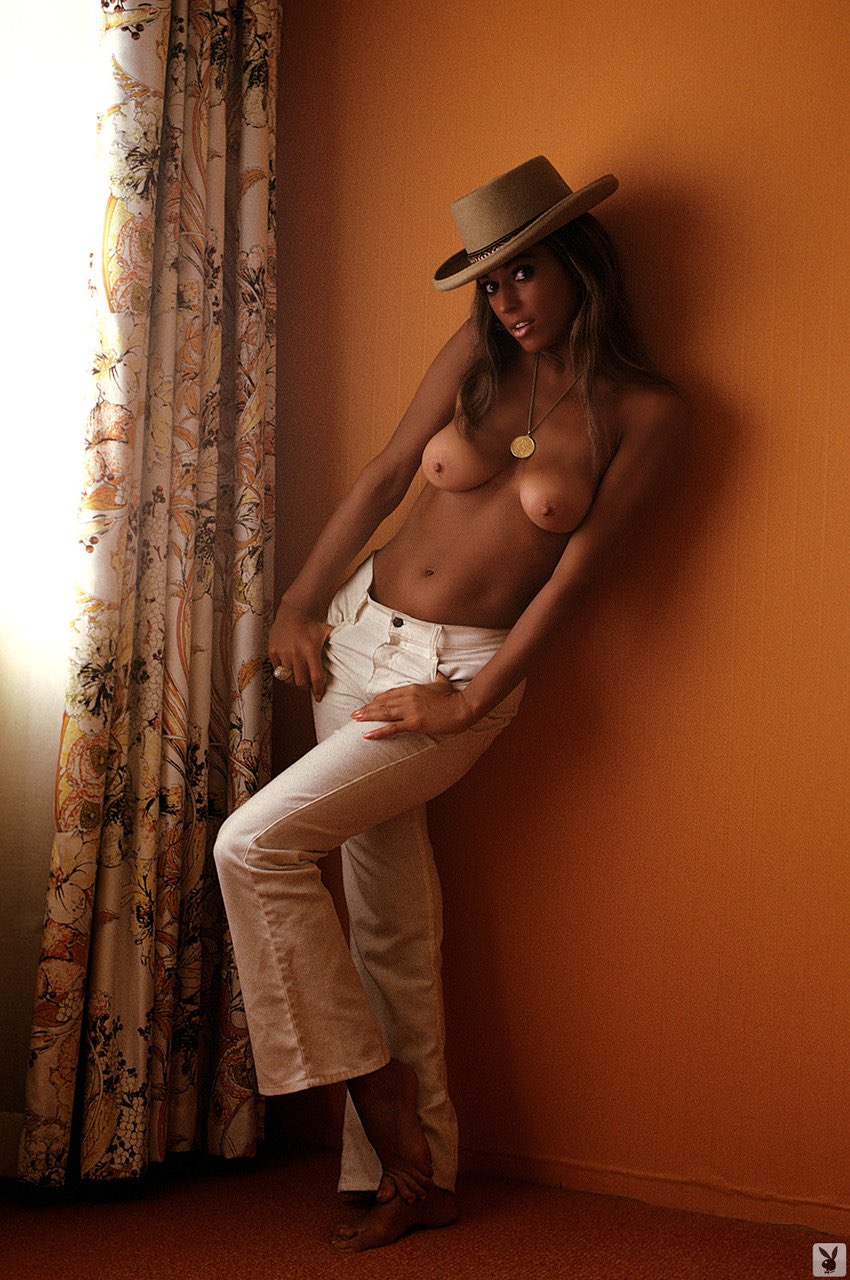