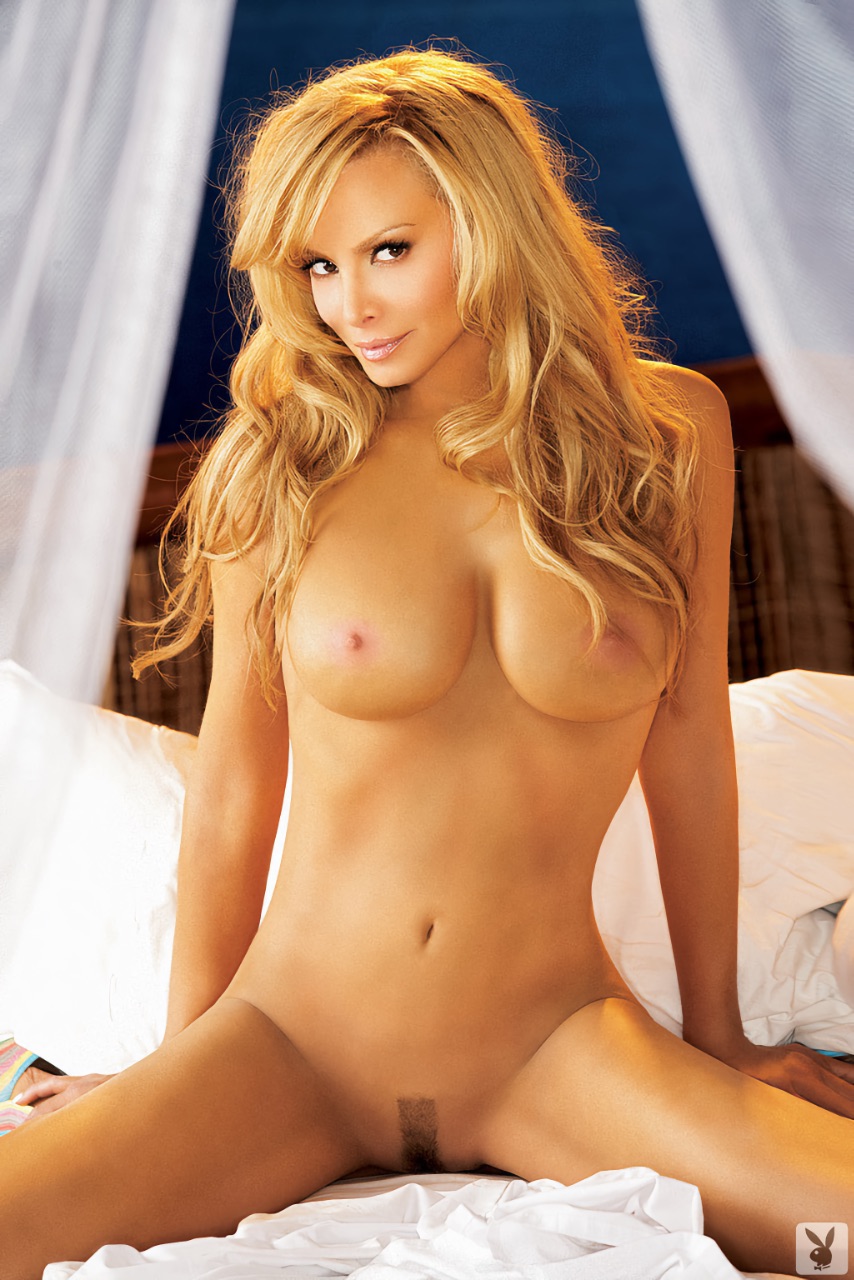 Cindy Margolis is an American glamour model and actress. She was born on October 1, 1965 in Los Angeles, California, United States. Her birth name is Cynthia Dawn Margolis. Cindy Margolis's measurements are 34-25-37, she has enhanced breasts.

She is also known as Sparky.

Cindy Margolis was a featured Playboy model in December 2006.

Her career started when Cindy was working on a project for a college business course she was taking. She took her project idea of greeting cards further and launched her own greeting card line, with her as the cover model for the cards. Agents started to ask about this greeting card cover girl. The company was a huge success. Cindy began to model and appeared in ads for Reebok, Vidal Sassoon, Coors, Hanes and Sunkist. Once she conquered Cyber space Cindy made a name for herself in Hollywood in both film and TV. Her TV credits include 4 network shows, Seducing Cindy, Beverly Hills Nannies, In Your Dreams with Cindy Margolis, and of course CBS TV's The Cindy Margolis Show.

Cindy Margolis on Playboy Plus 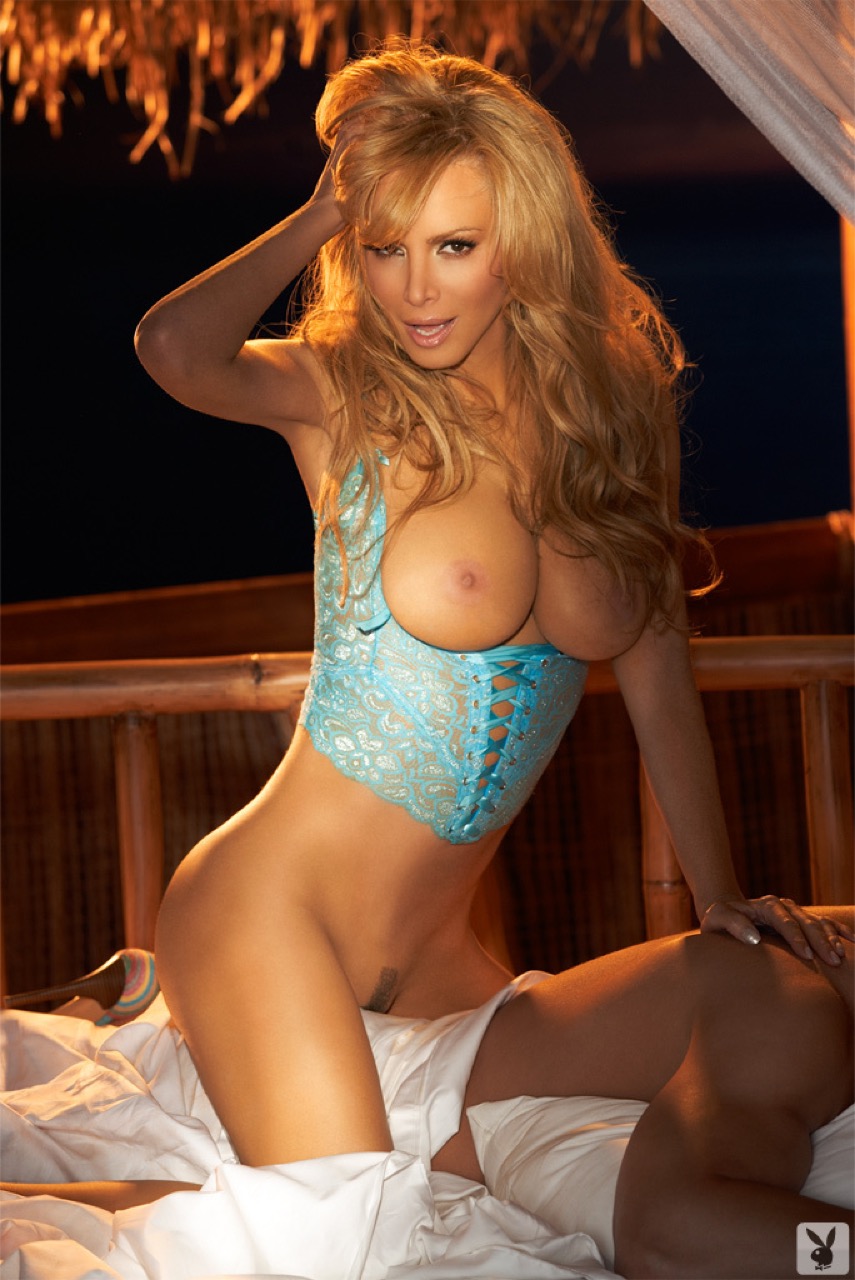 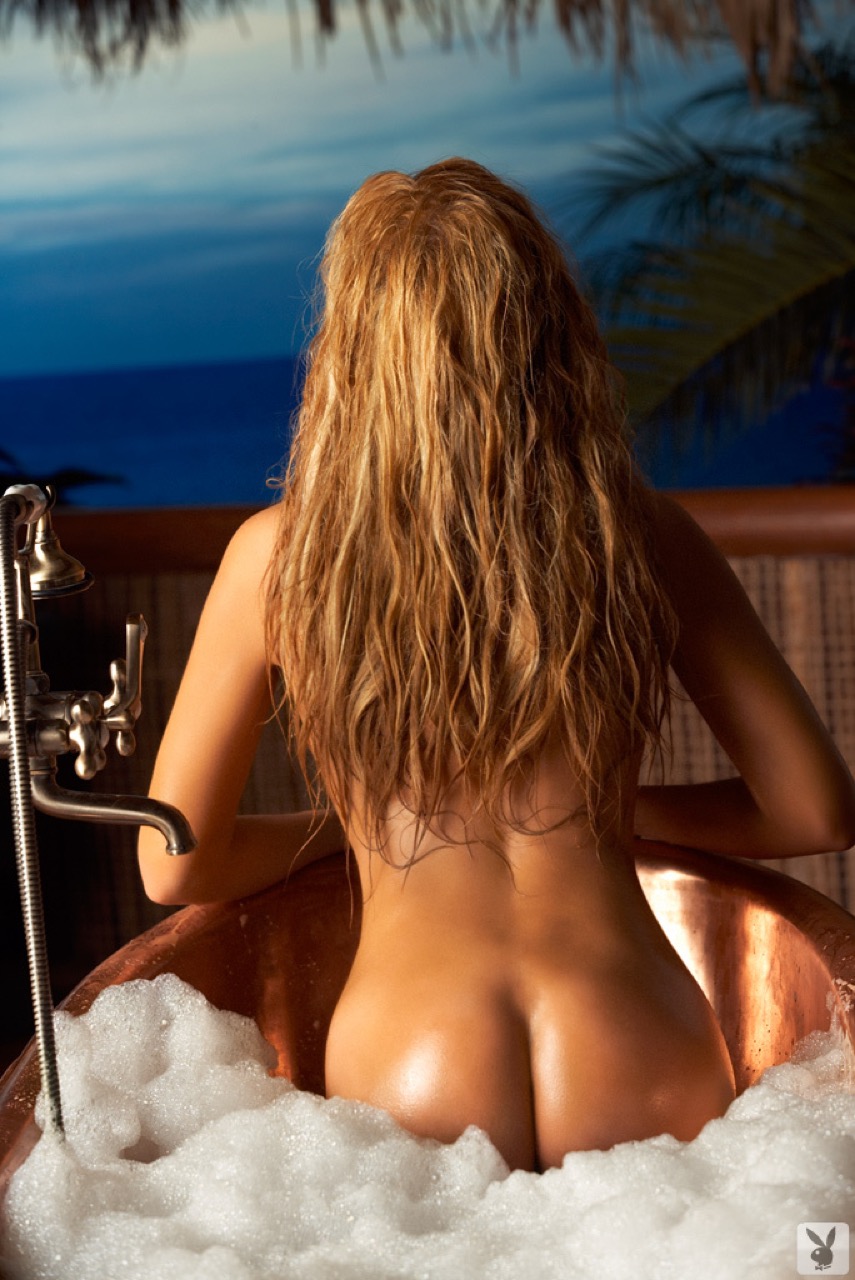 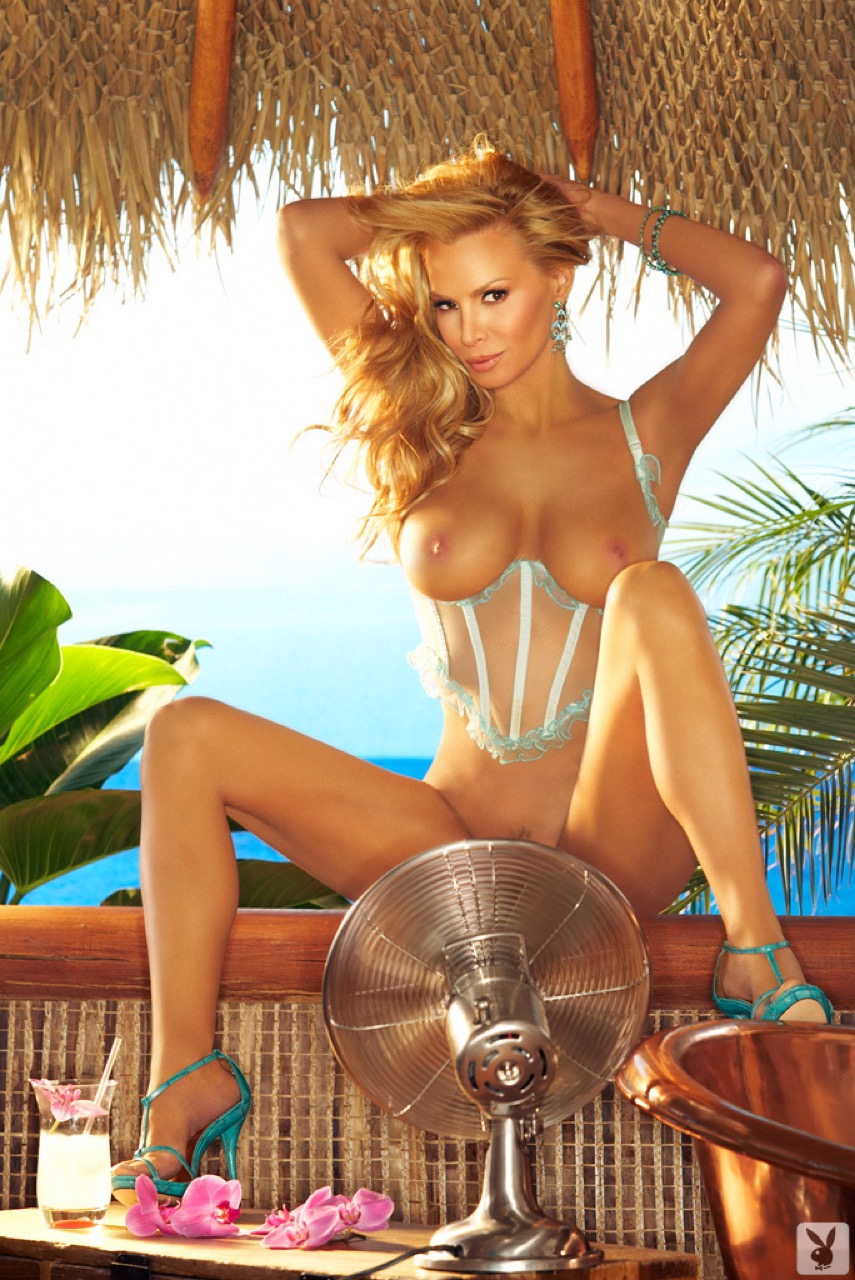 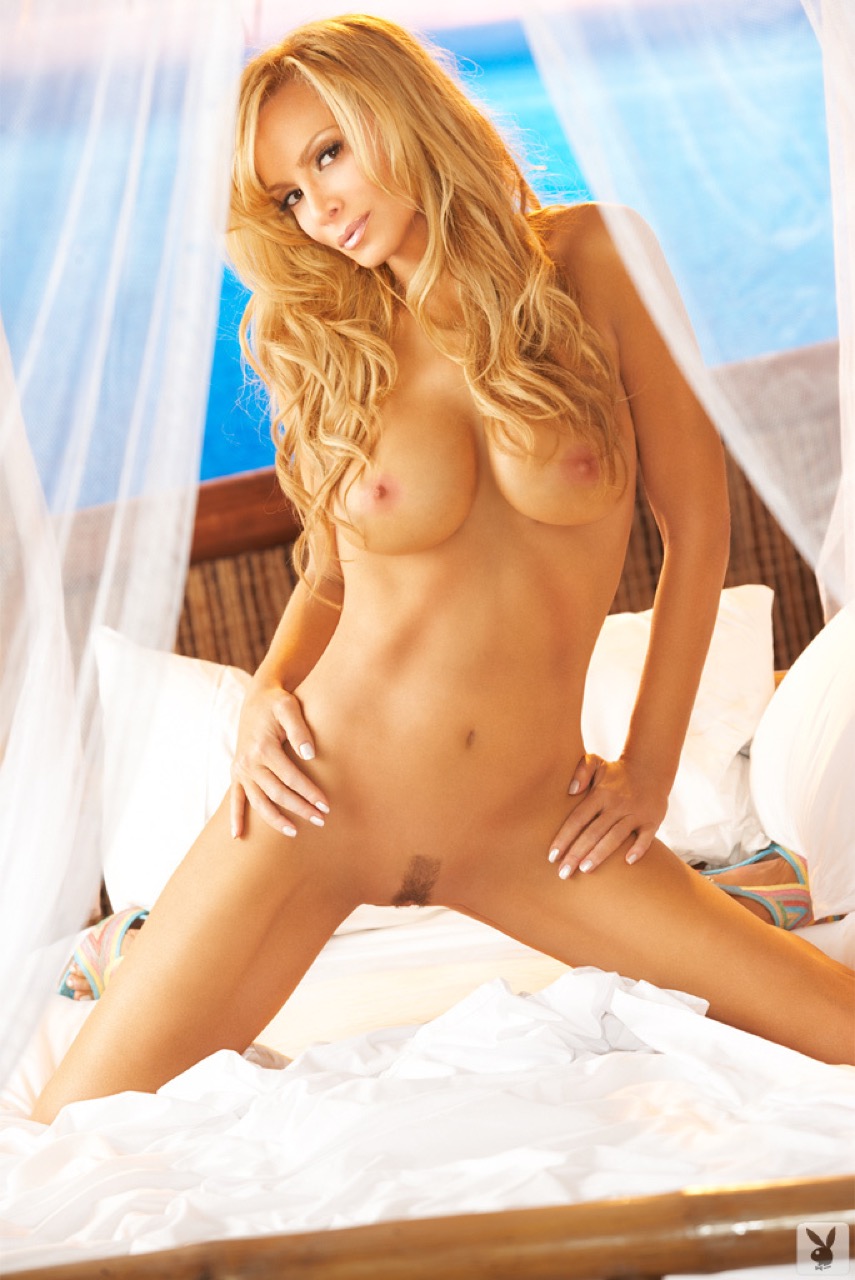 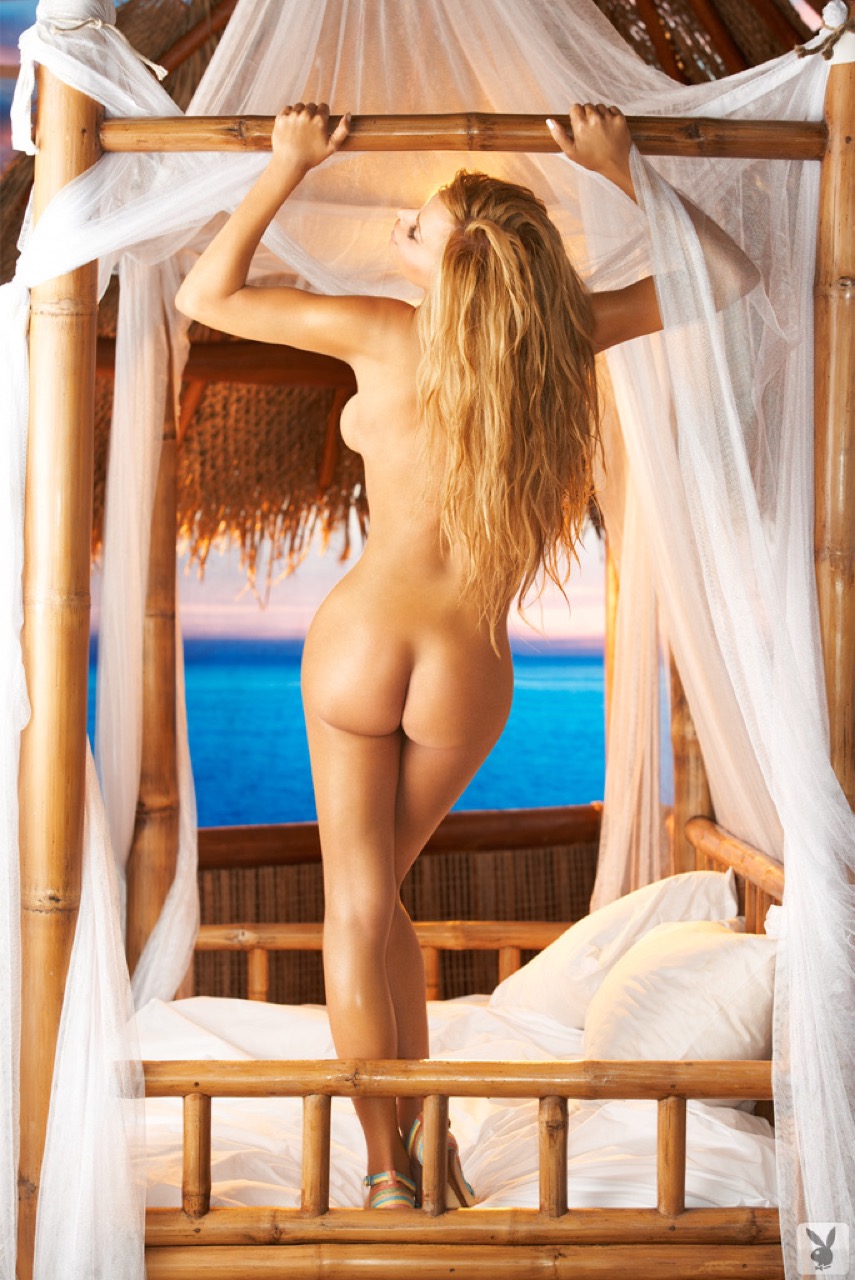 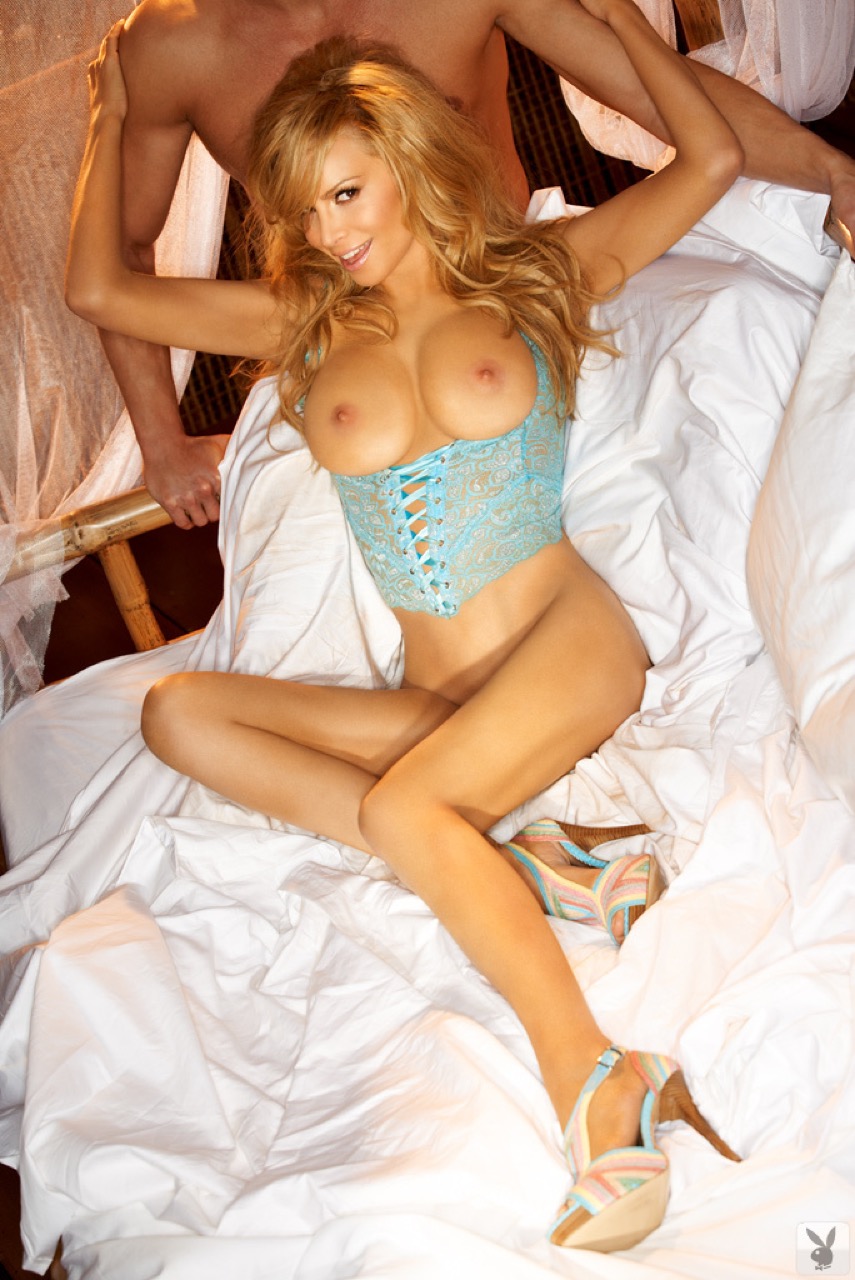 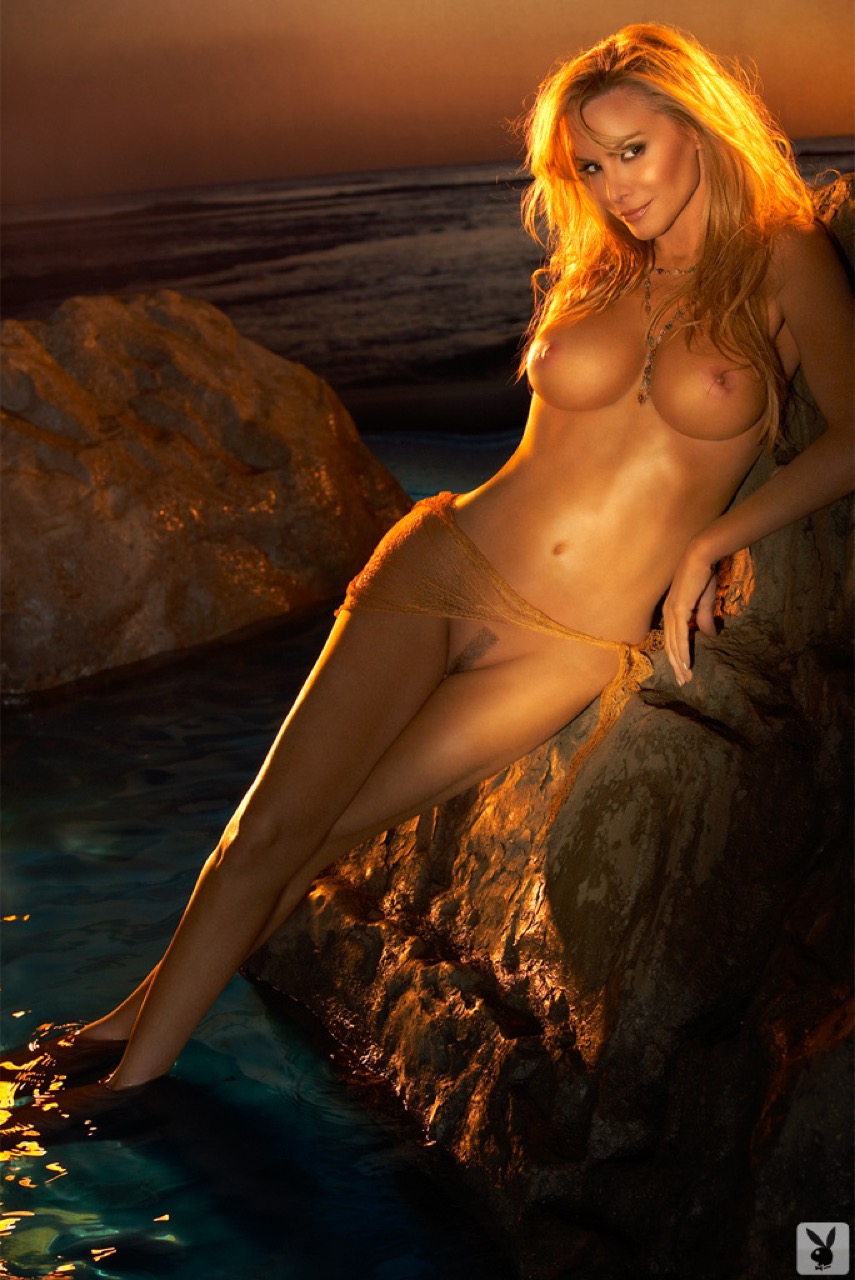 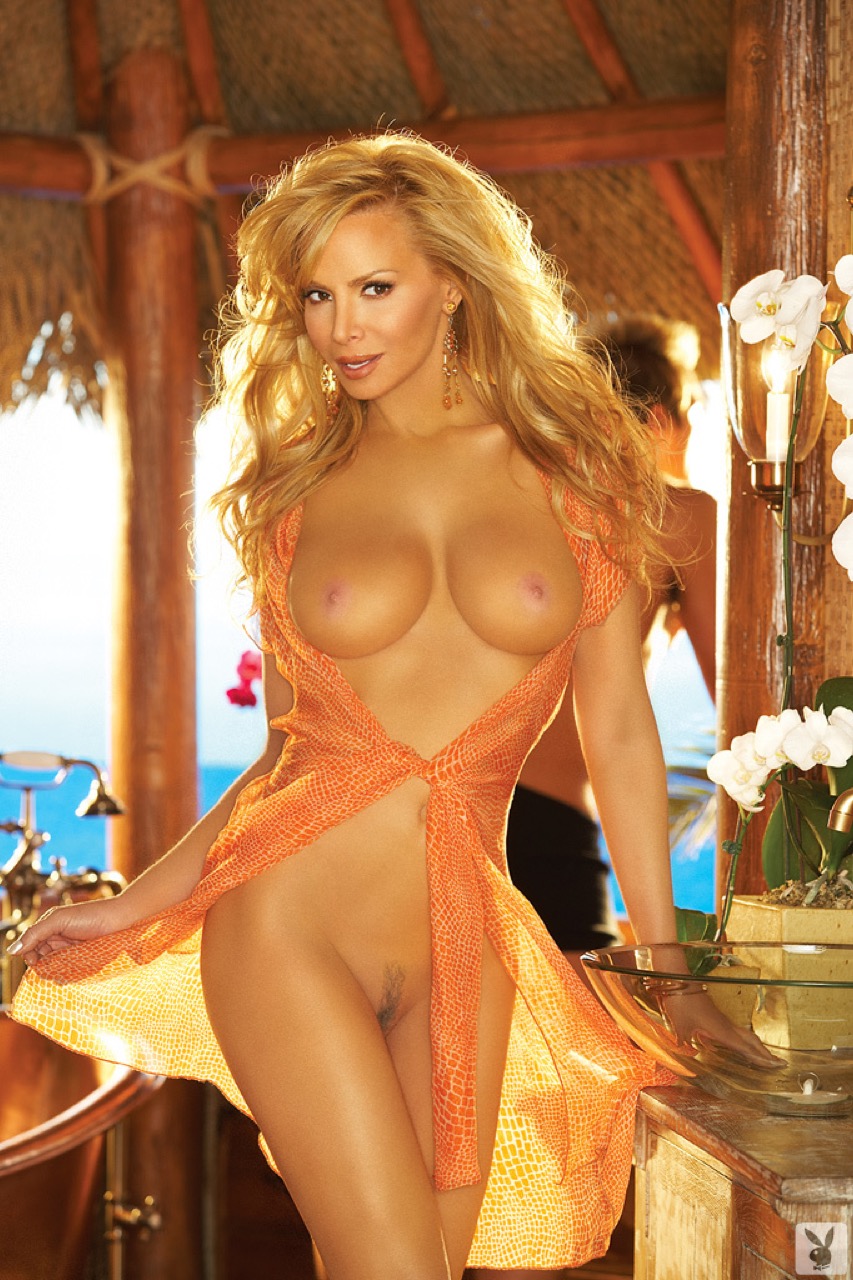 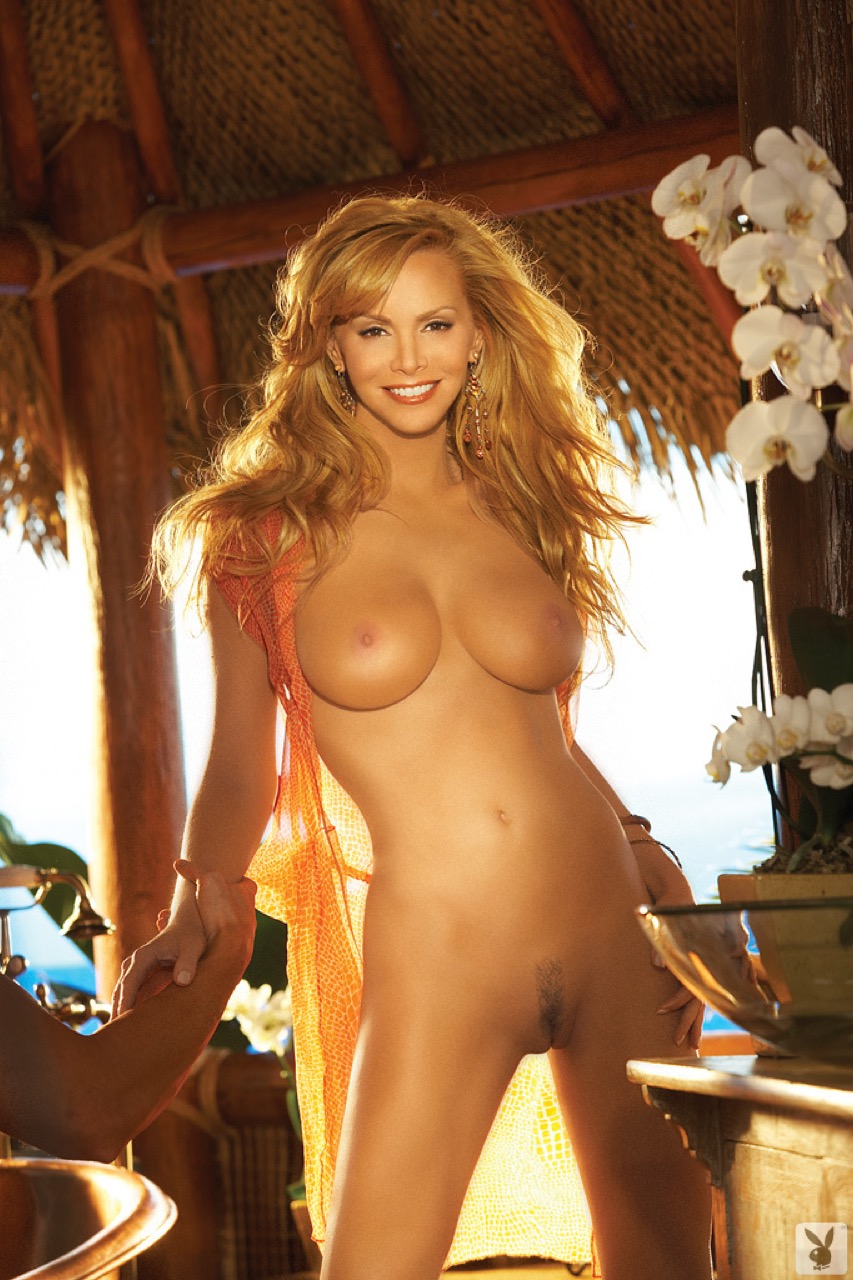 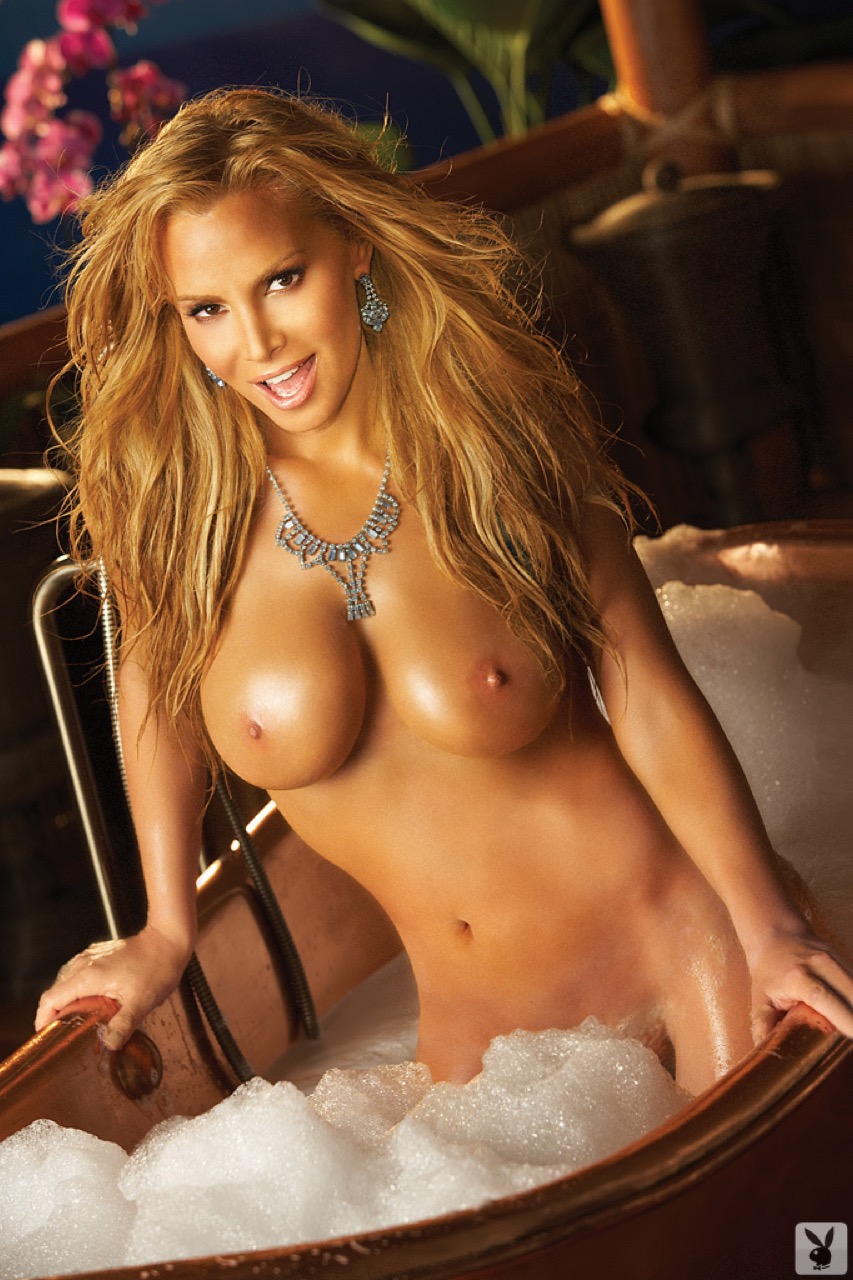