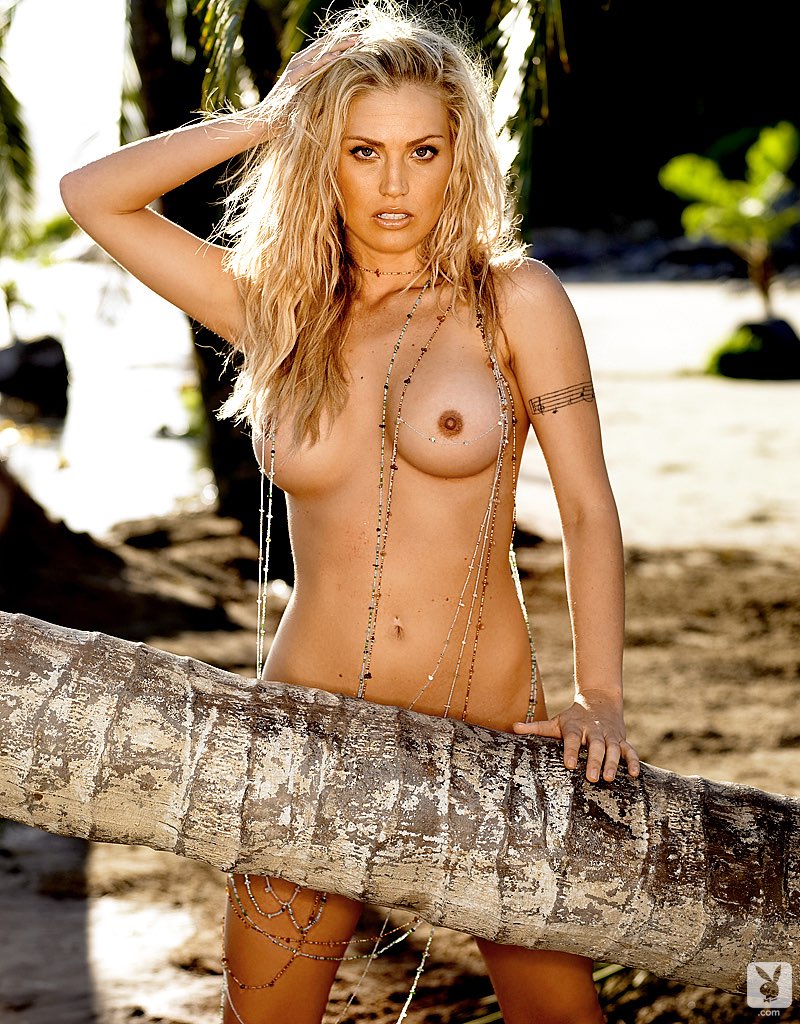 Willa Ford is an American singer, songwriter, dancer, model, television personality and film actress. She was born on January 22, 1981 in Ruskin, Florida, United States. Her birth name is Amanda Lee Williford. Willa Ford's measurements are 34-23-35, she has enhanced breasts.

She is also known as Mandy Modano.

Willa Ford was a featured Playboy model in March 2006.

Willa first became popular in 2001 as the self proclaimed Bad Girl of Pop when she released her debut album. In early 2006, Ford played as one of the four celebrity quarterbacks for the Lingerie Bowl, which was shown during the half-time of Super Bowl XL. Later that year, she was featured in a nude pictorial in the March 2006 issue of Playboy. Stuff magazine ranked her #48 in the 101 Sexiest Online Women supplement later that year.

Willa Ford on Playboy Plus 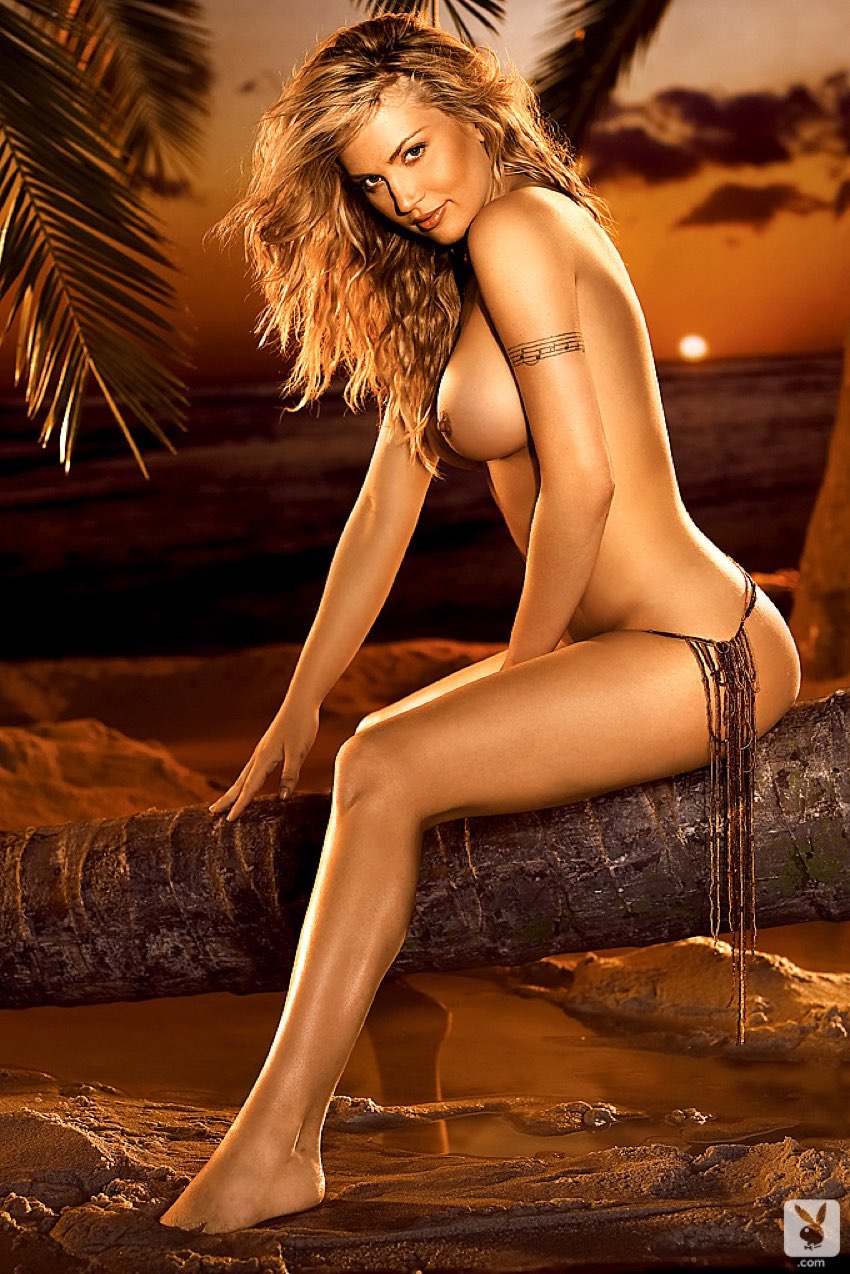 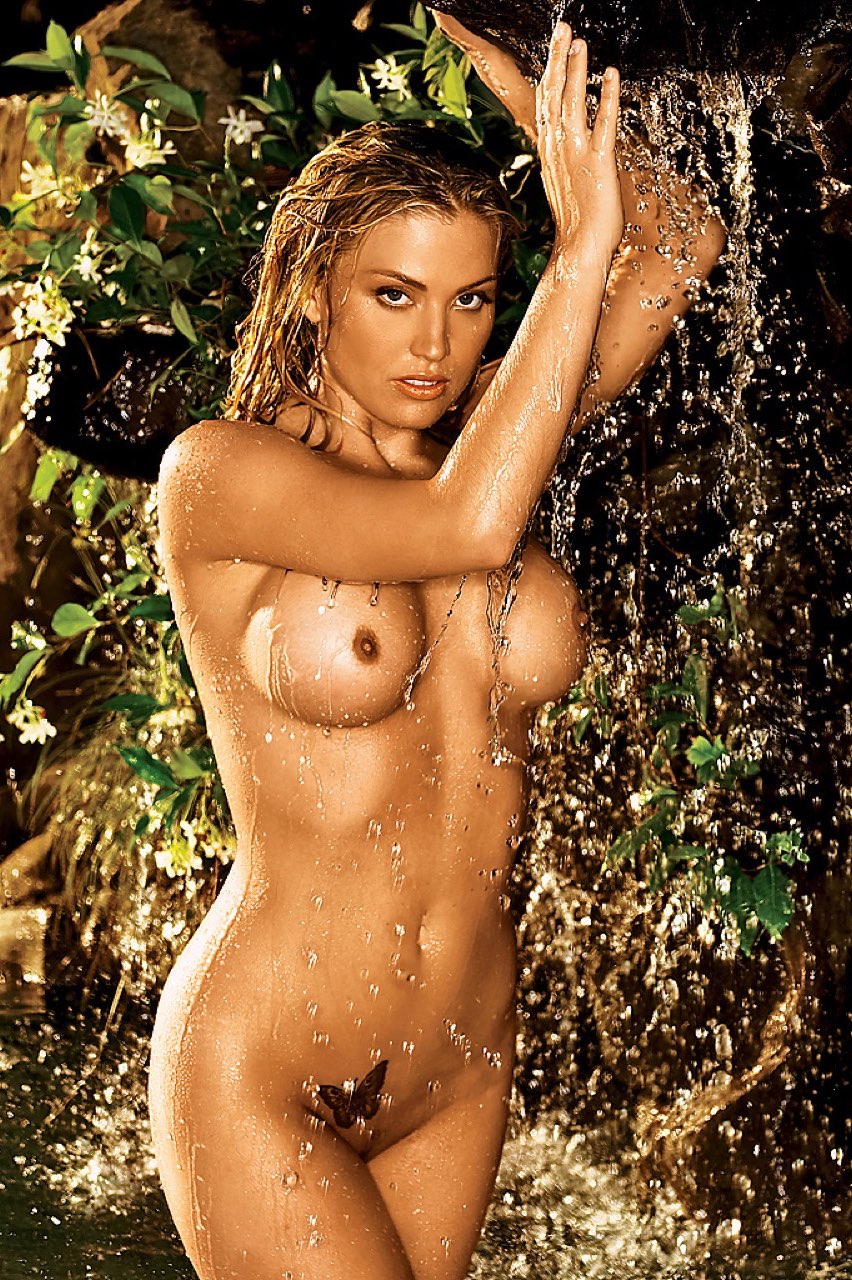 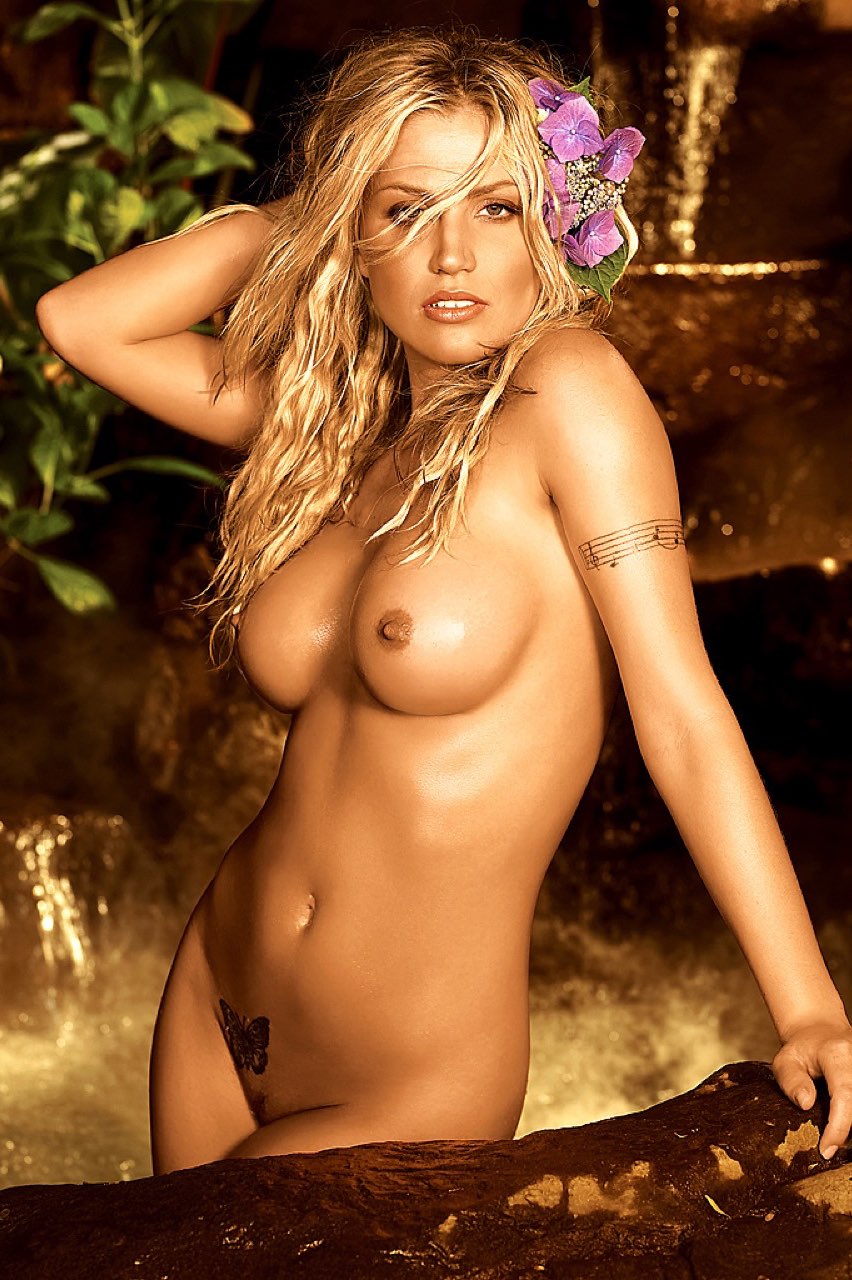 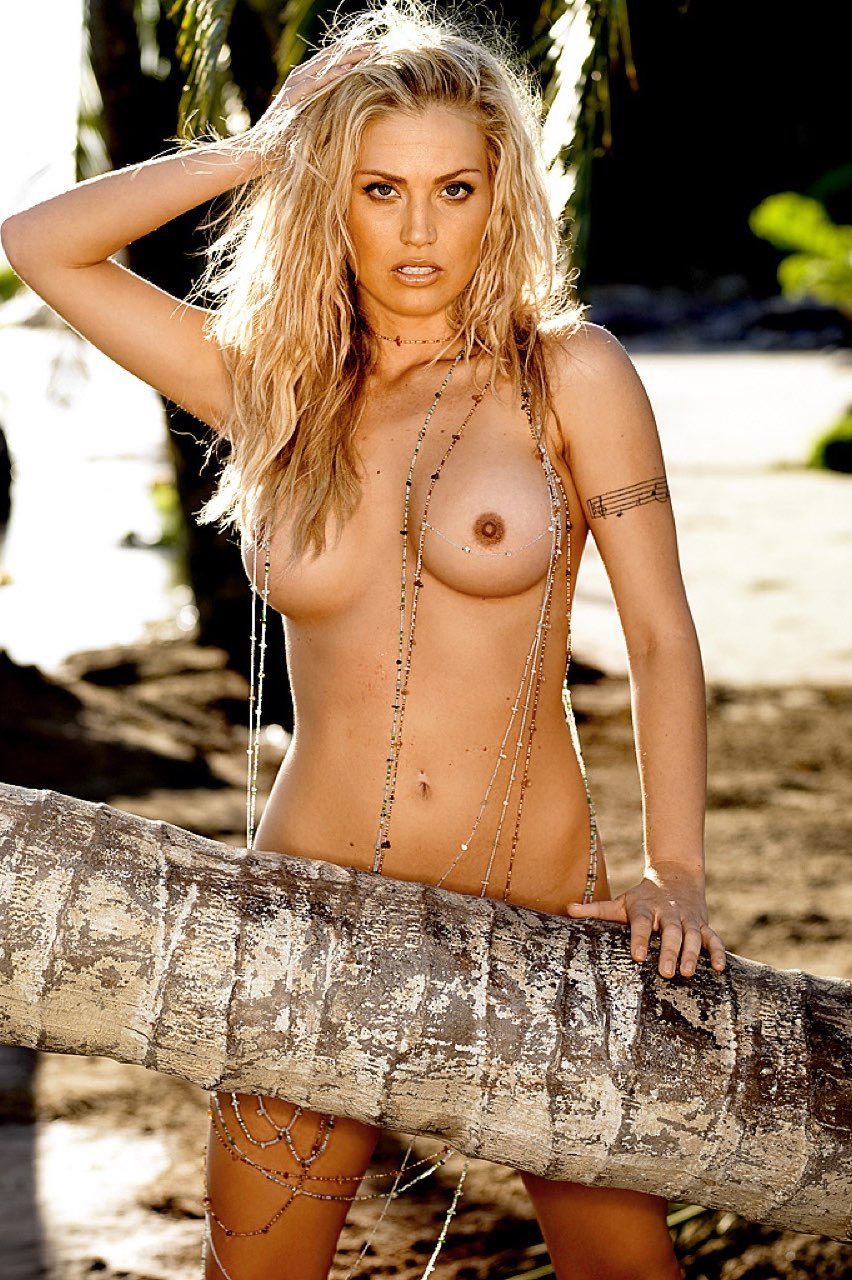 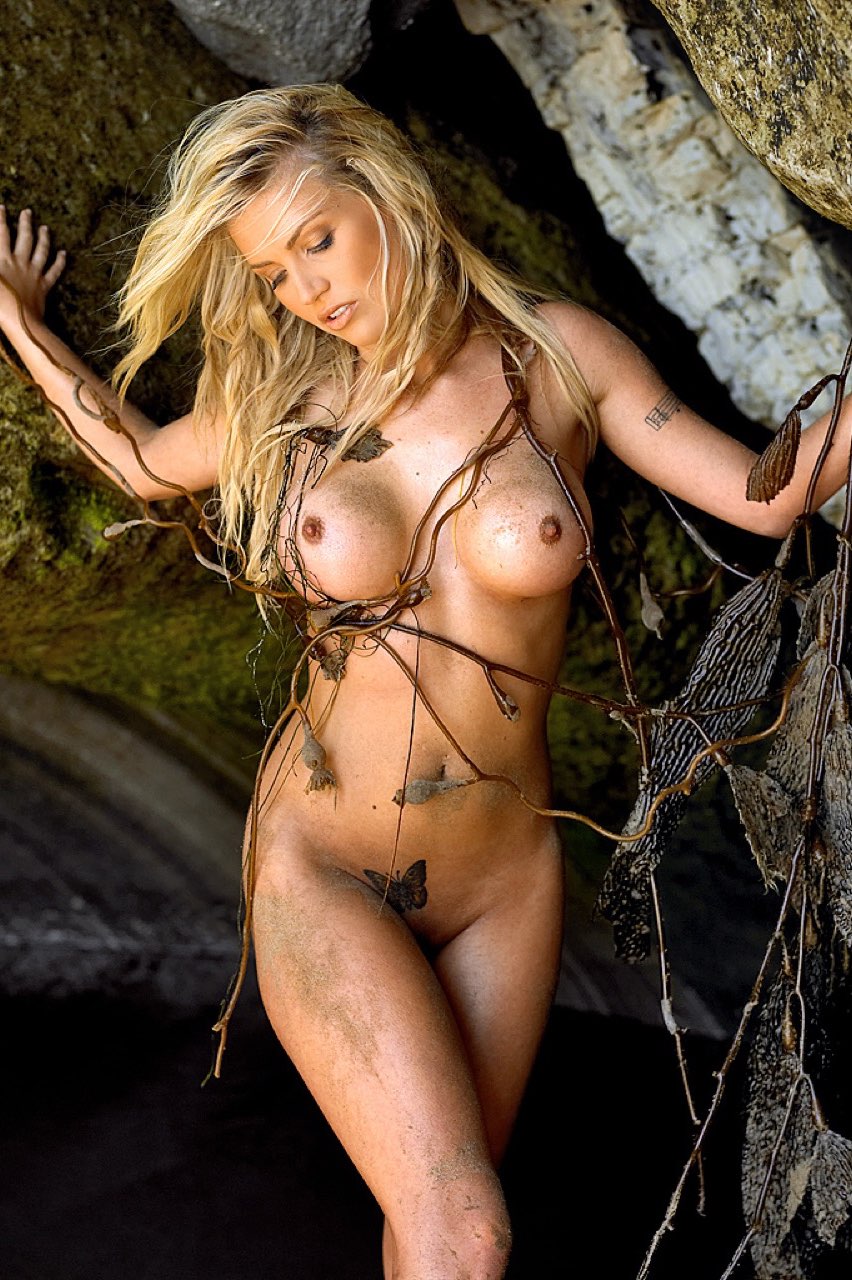 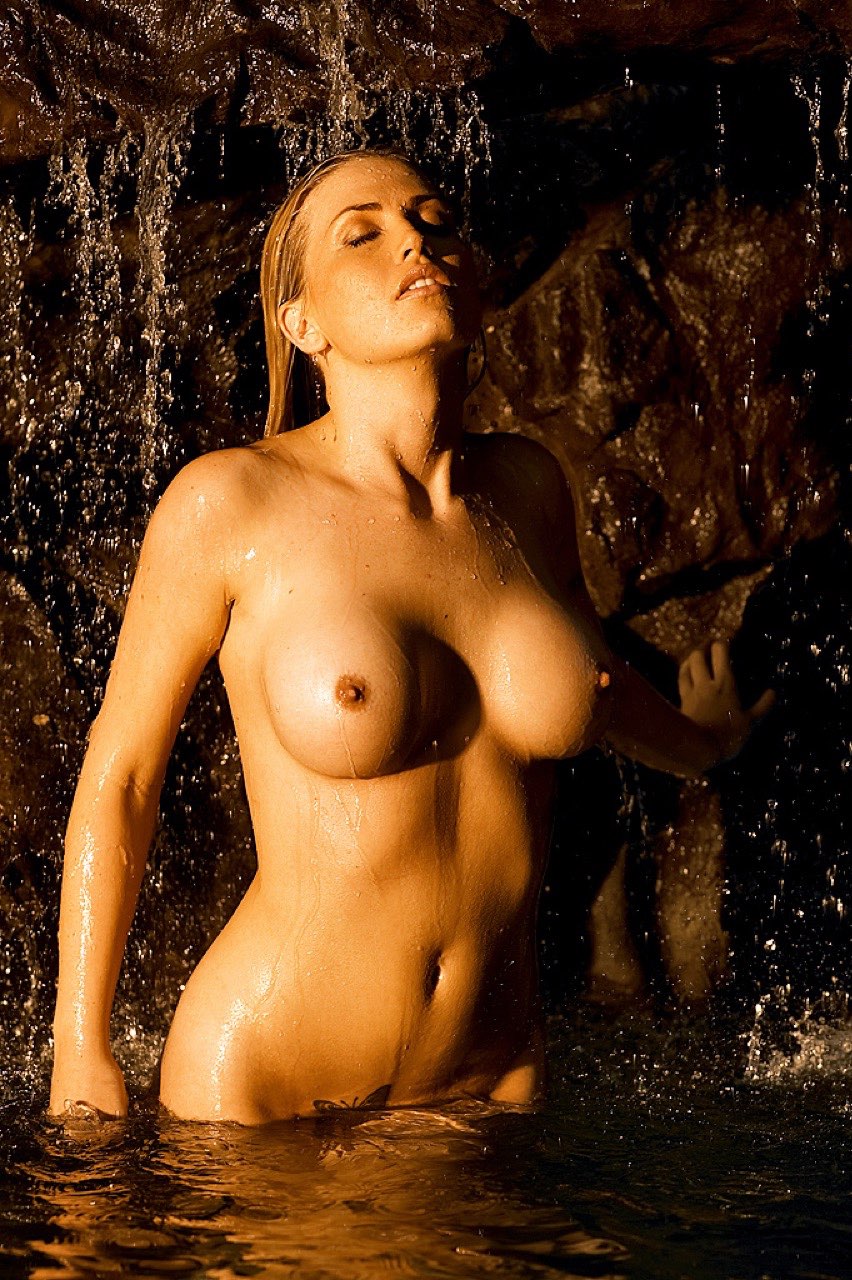 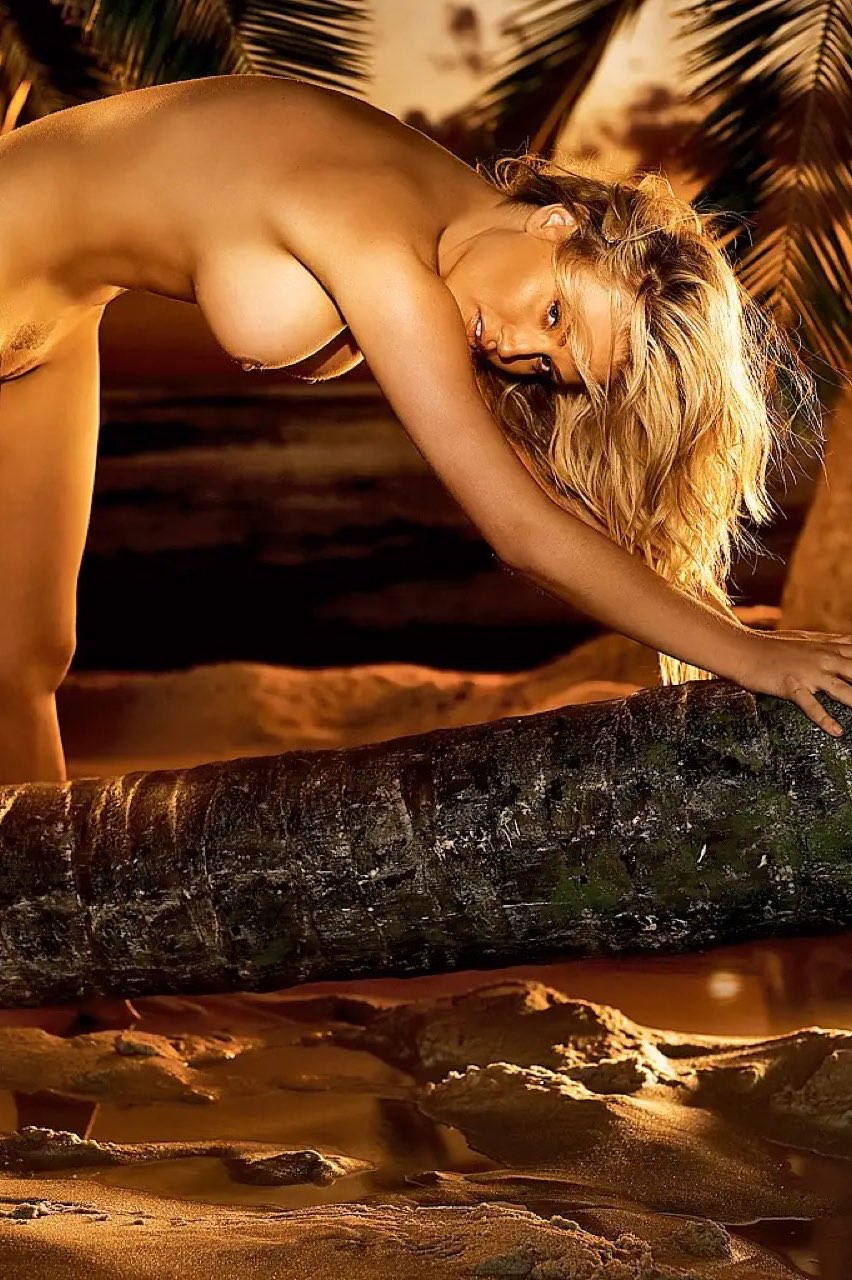 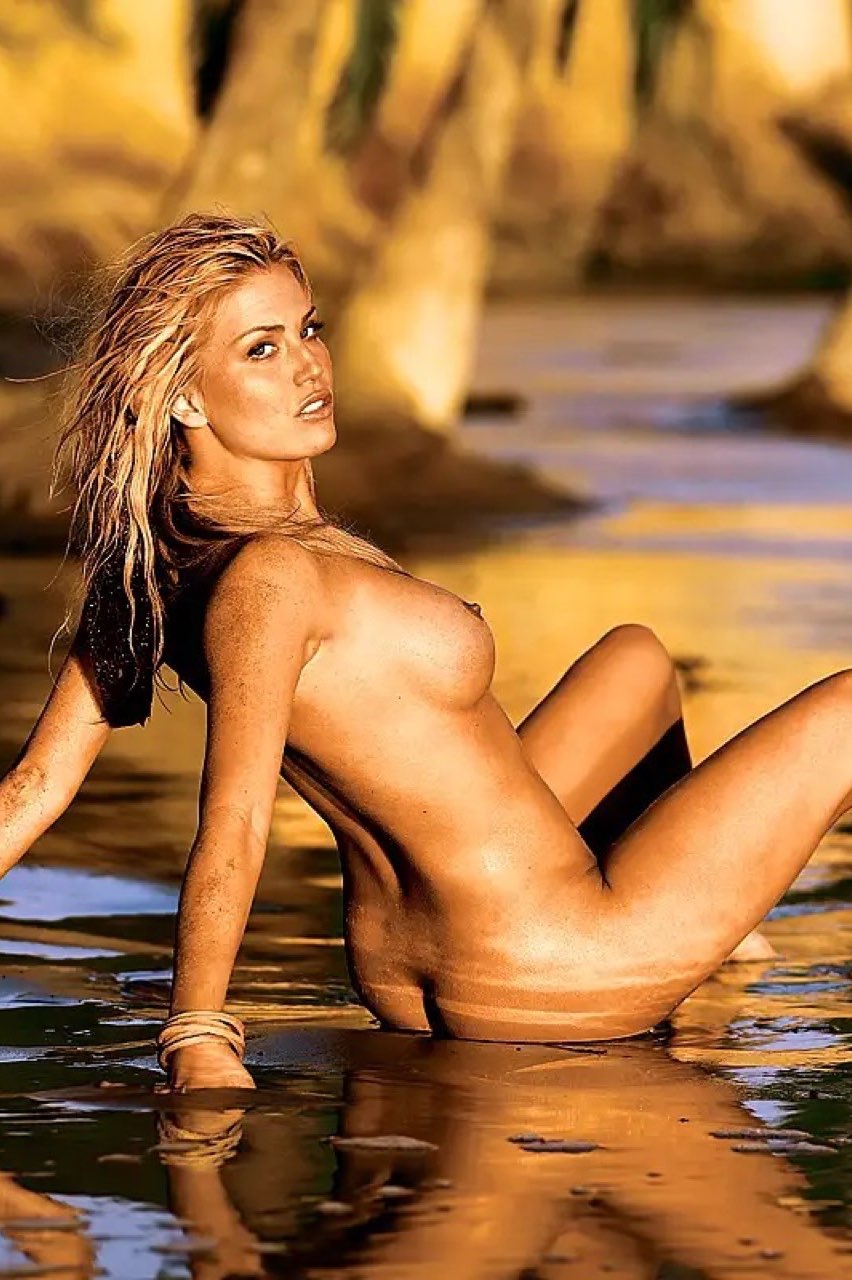 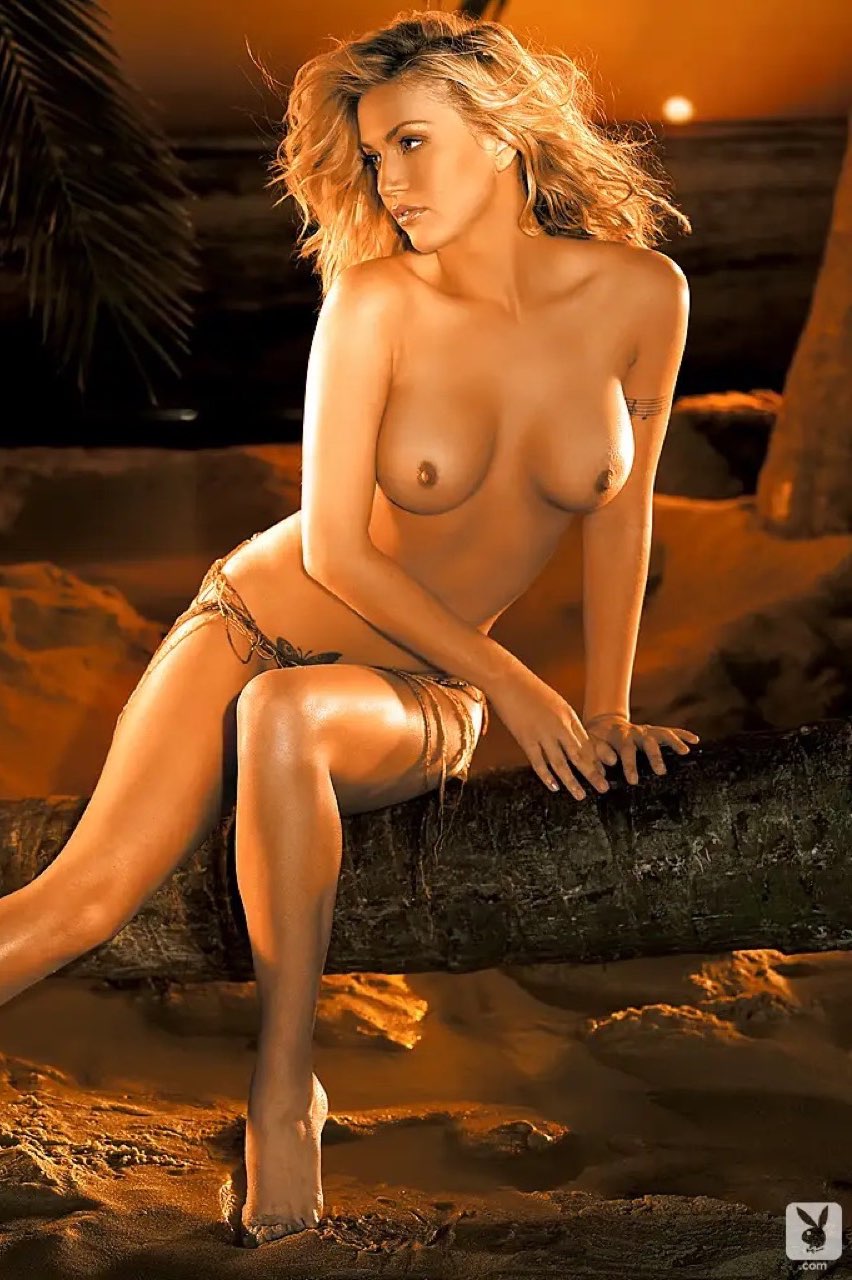 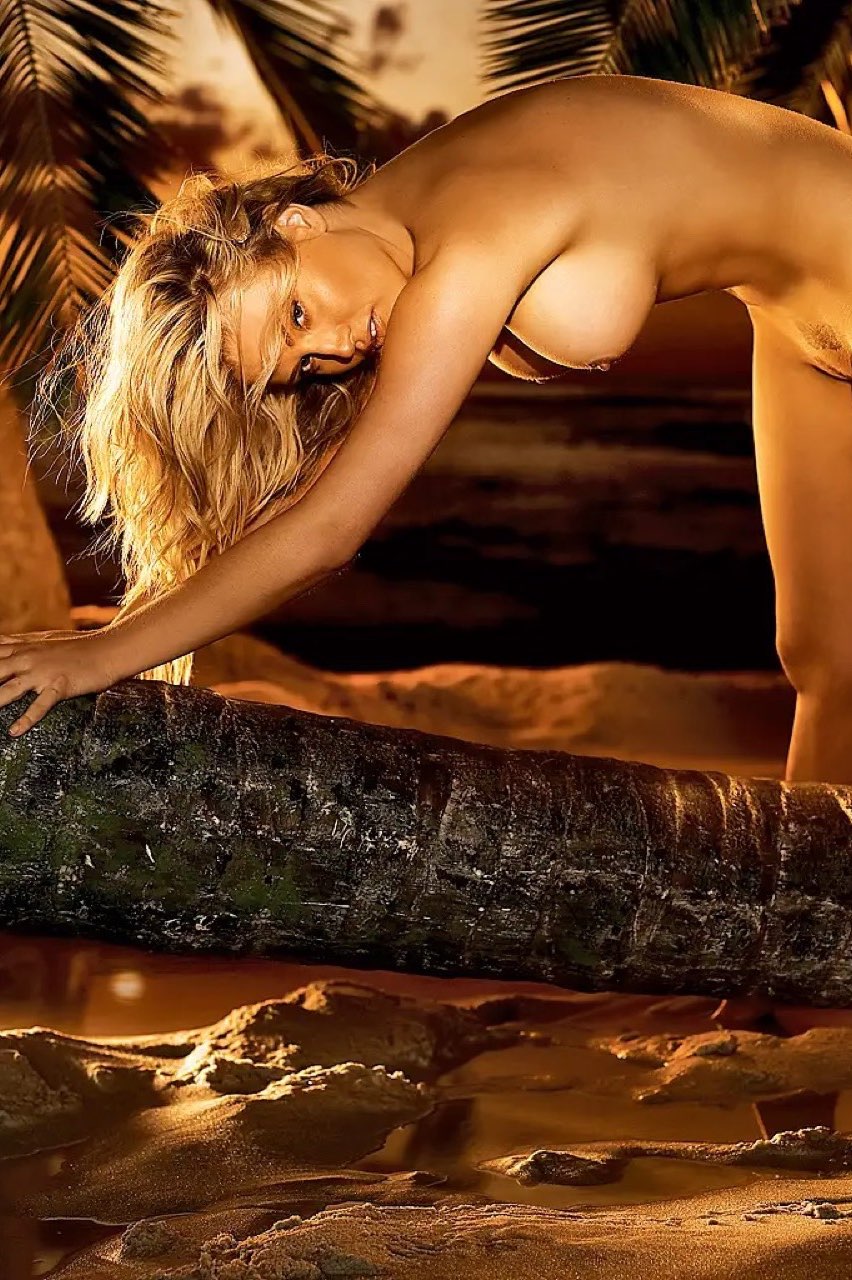