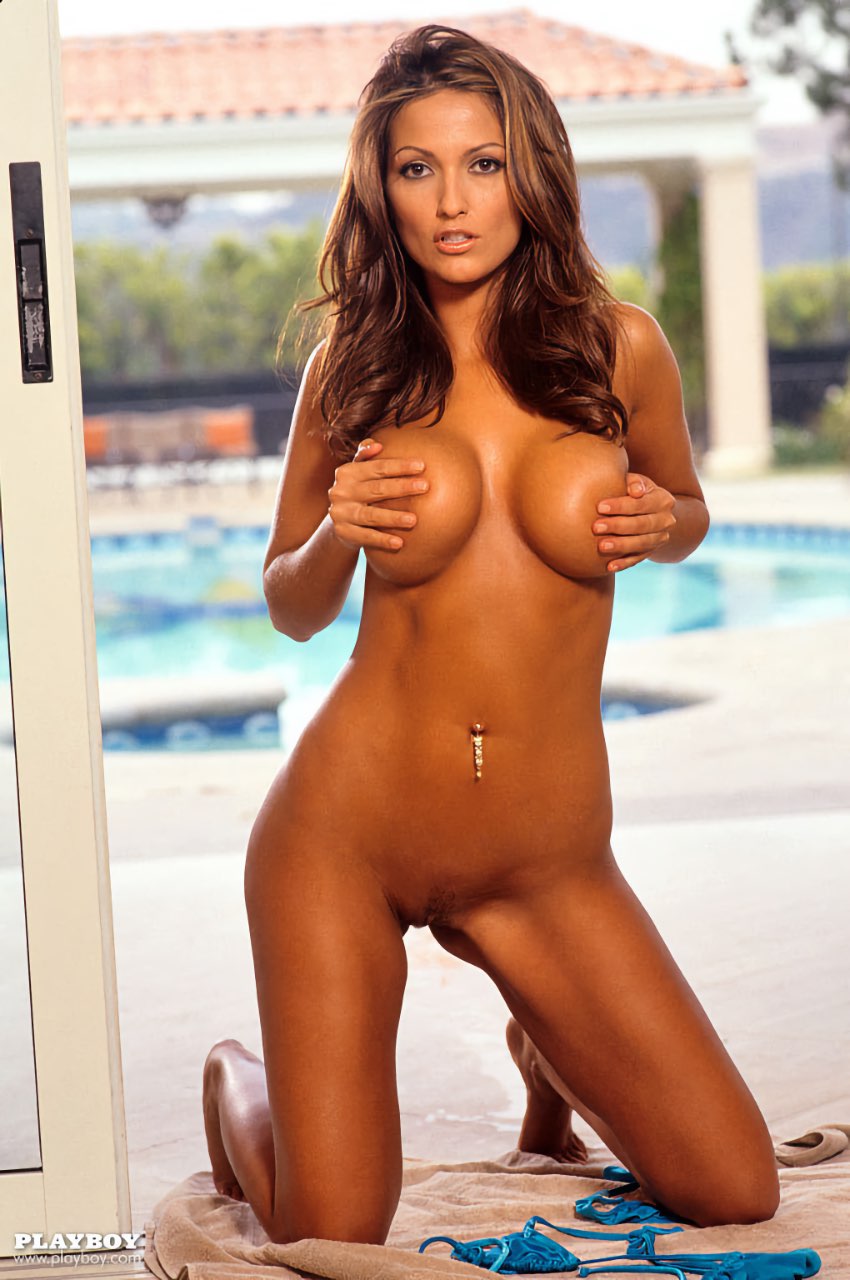 Heidi Cortez is an American model, writer, and radio host. She was born on March 11, 1981 in San Bernardino, California, United States. Her birth name is Heidi Allison Cortez. Heidi Cortez's measurements are 35-25-37, she has enhanced breasts.

Heidi Cortez was a featured Playboy model in March 2002.

Heidi has appeared on numerous television and radio commercials and was a co-host on ESPN's The XTra Point Show for two years as well as a professional boxing "ring girl" in Reno, Nevada. Cortez also caught the attention of the Howard Stern Show in 2002, where she had become a frequent guest. Heidi's radio interviews with Howard Stern led to a three-month long celebrity layout on Playboy.com. In October 2005, Cortez was hired by Stern to be the late night hostess of the show Tissue Time with Heidi Cortez for one of his two channels on Sirius Satellite Radio. Cortez owns Cabana Tans in Reno, which is one of the largest tanning salons in northern Nevada. She currently resides in Los Angeles.

Heidi Cortez on Playboy Plus 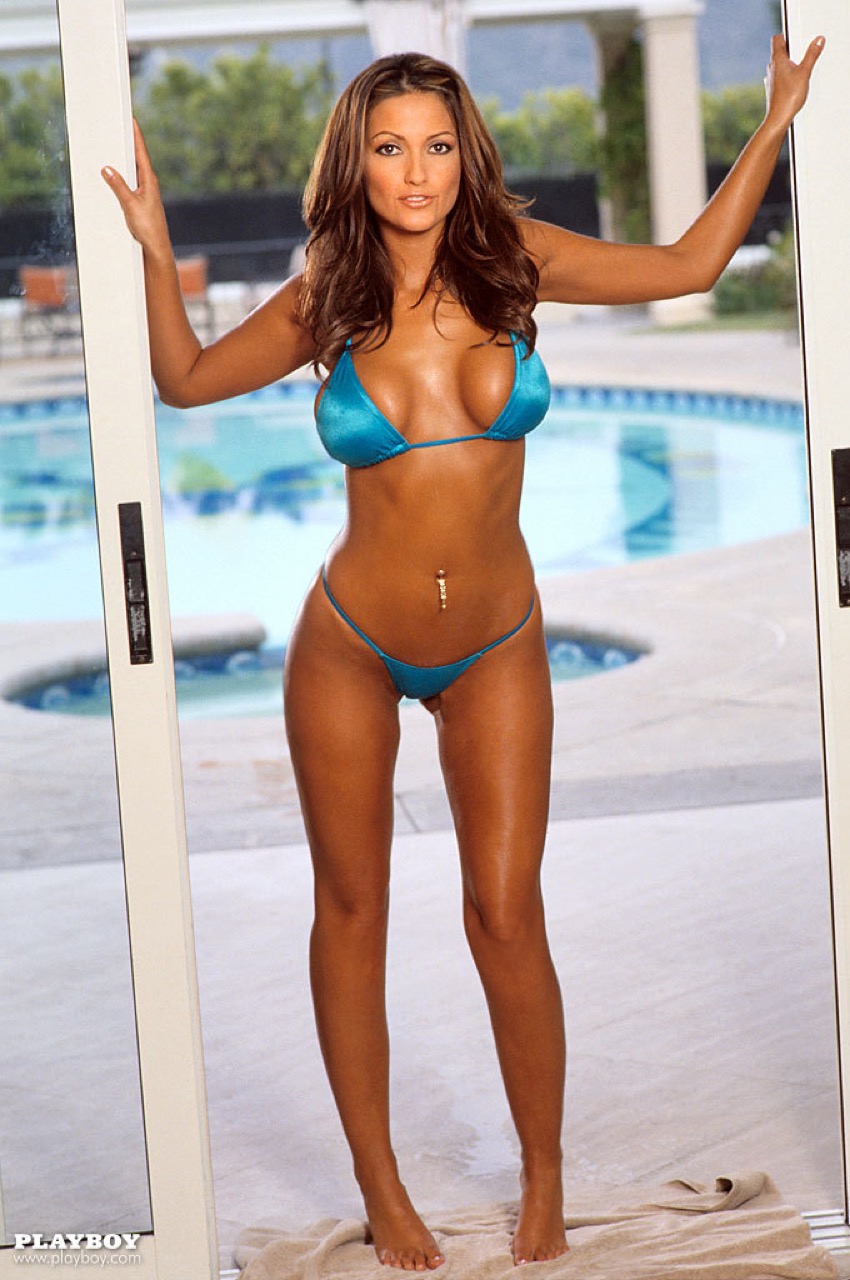 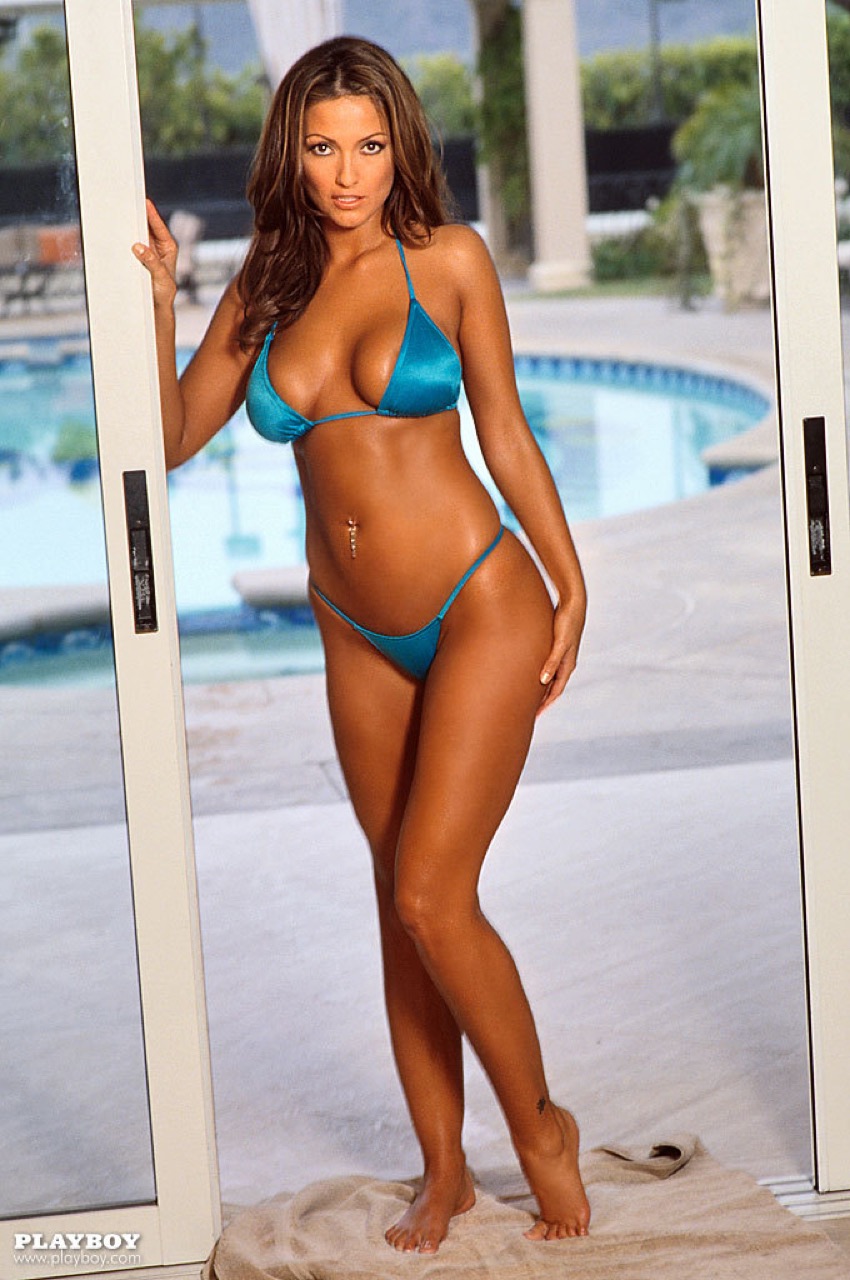 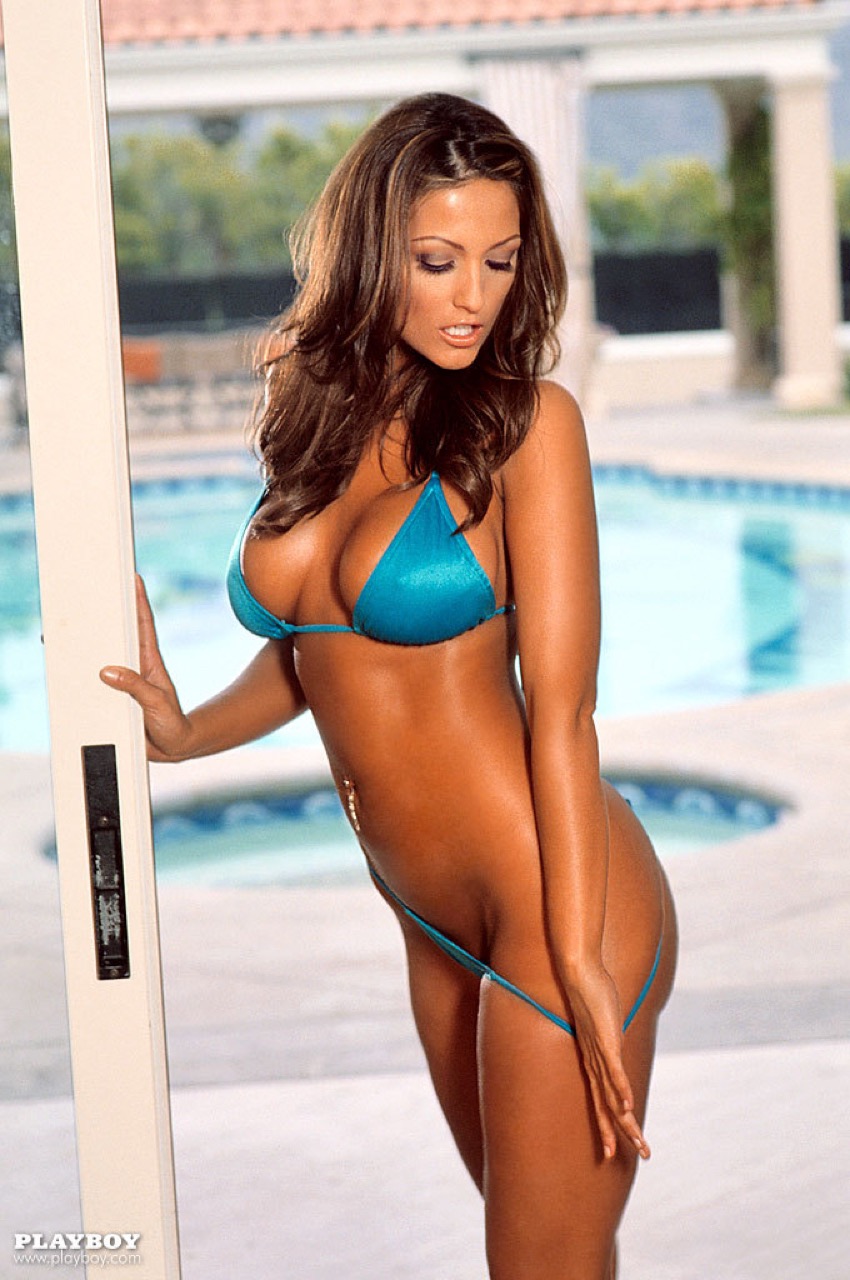 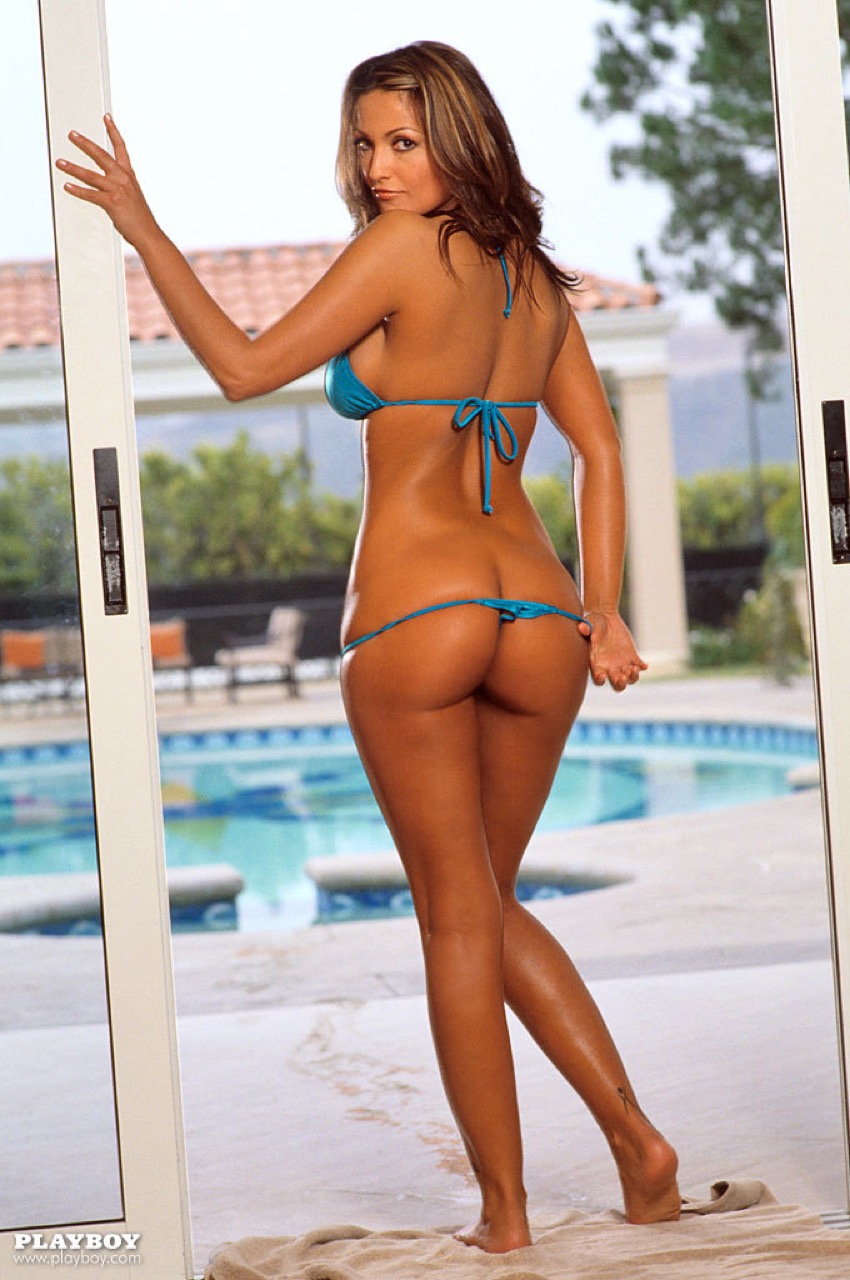 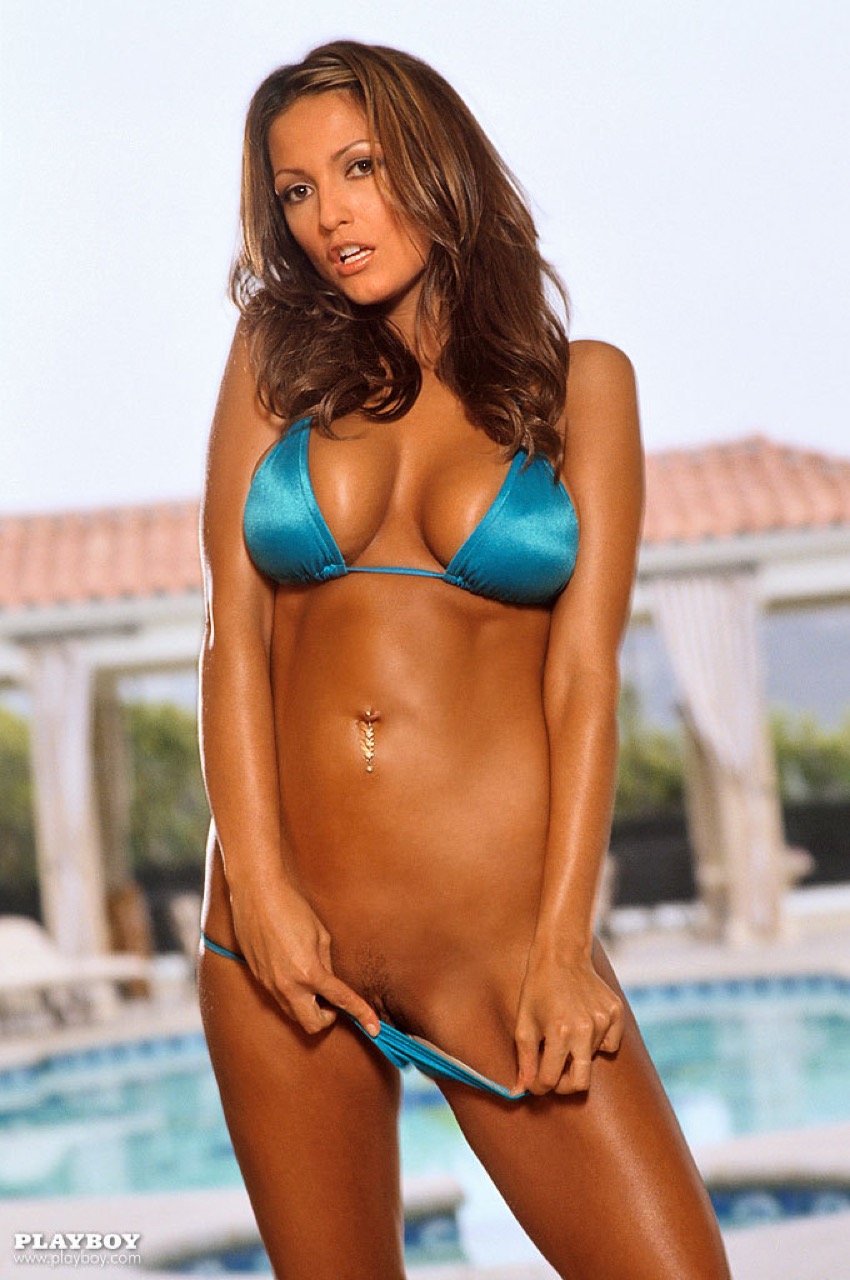 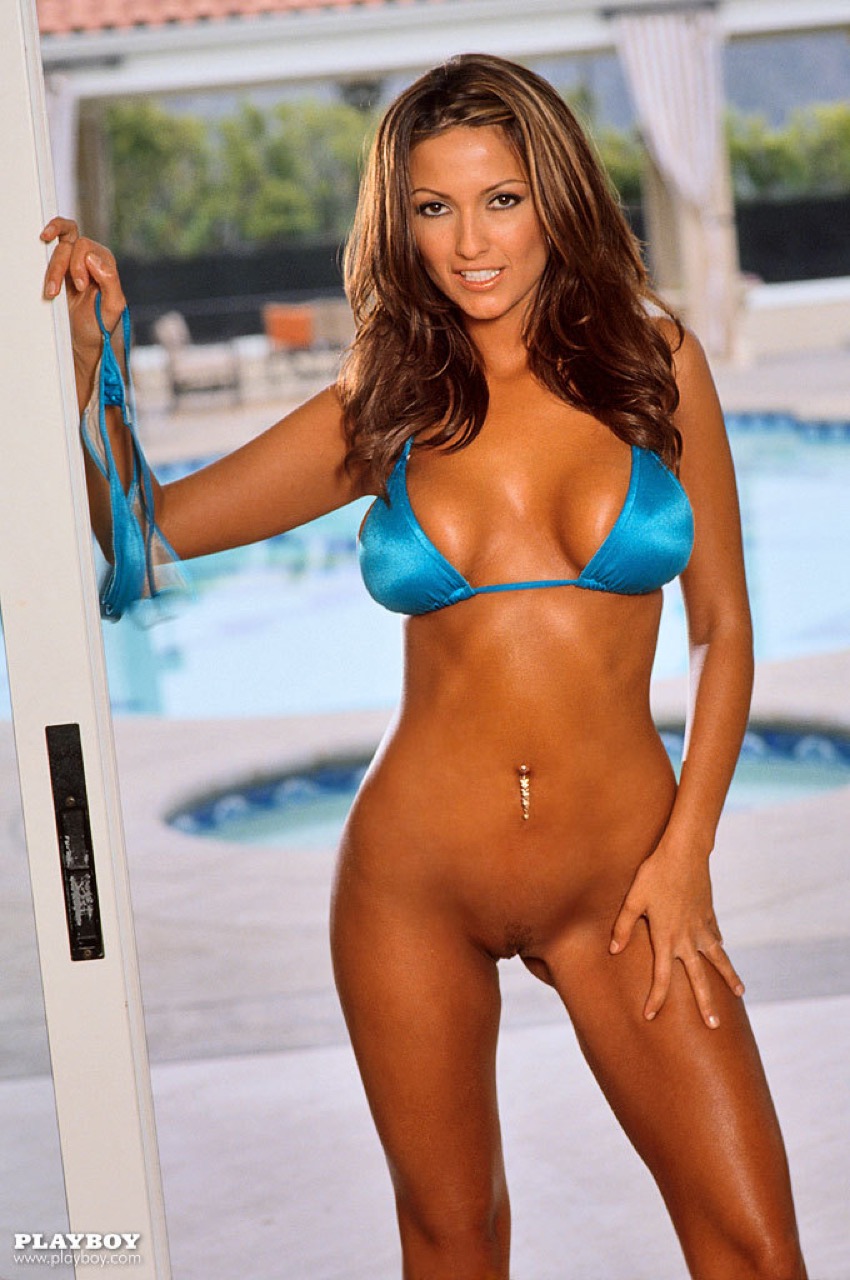 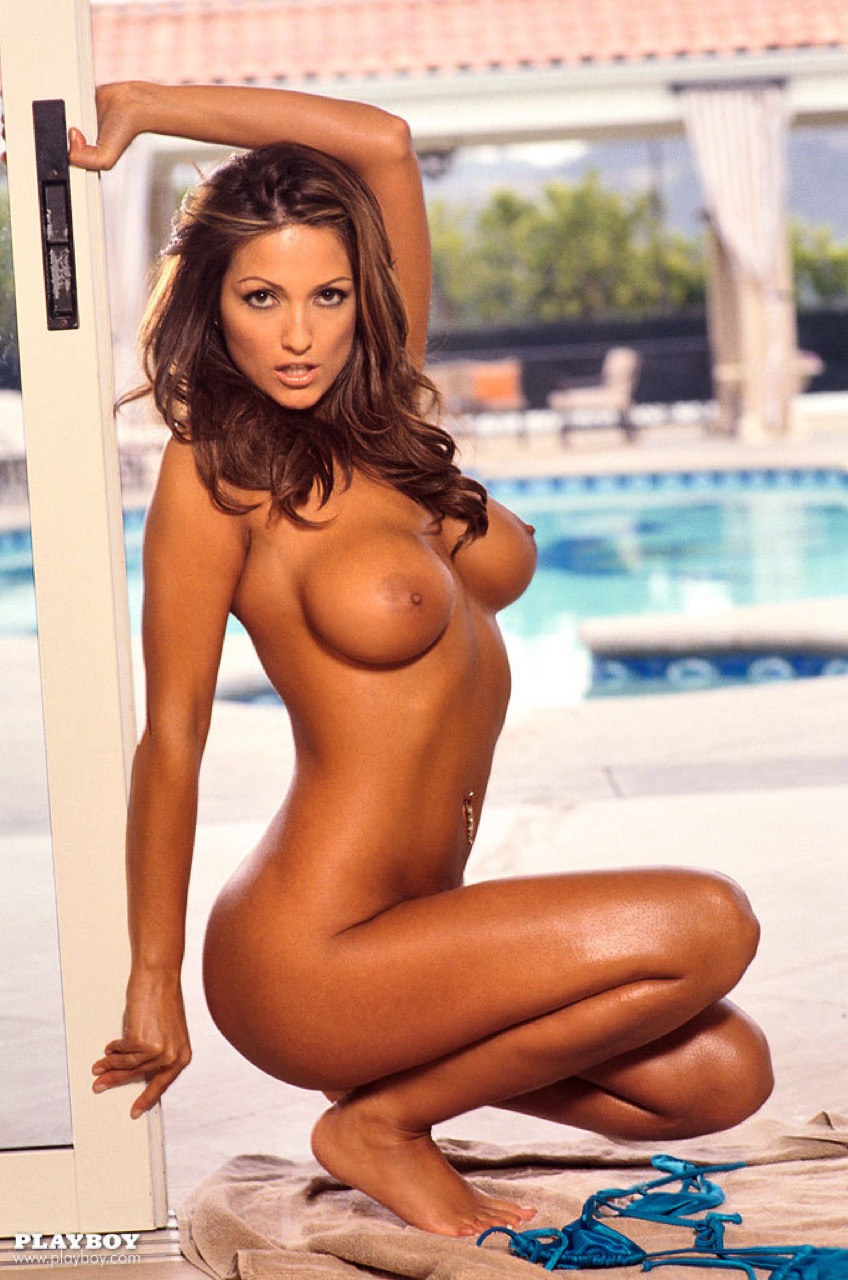 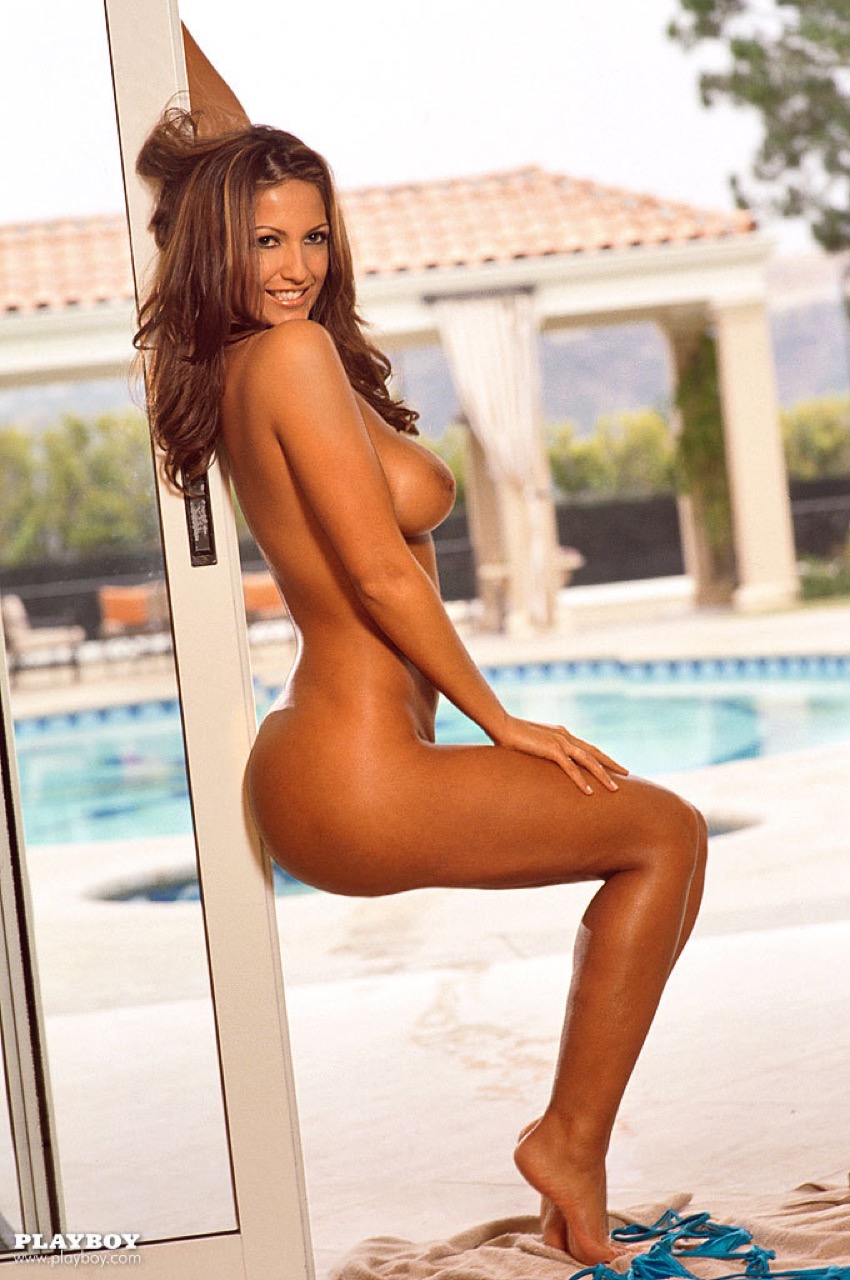 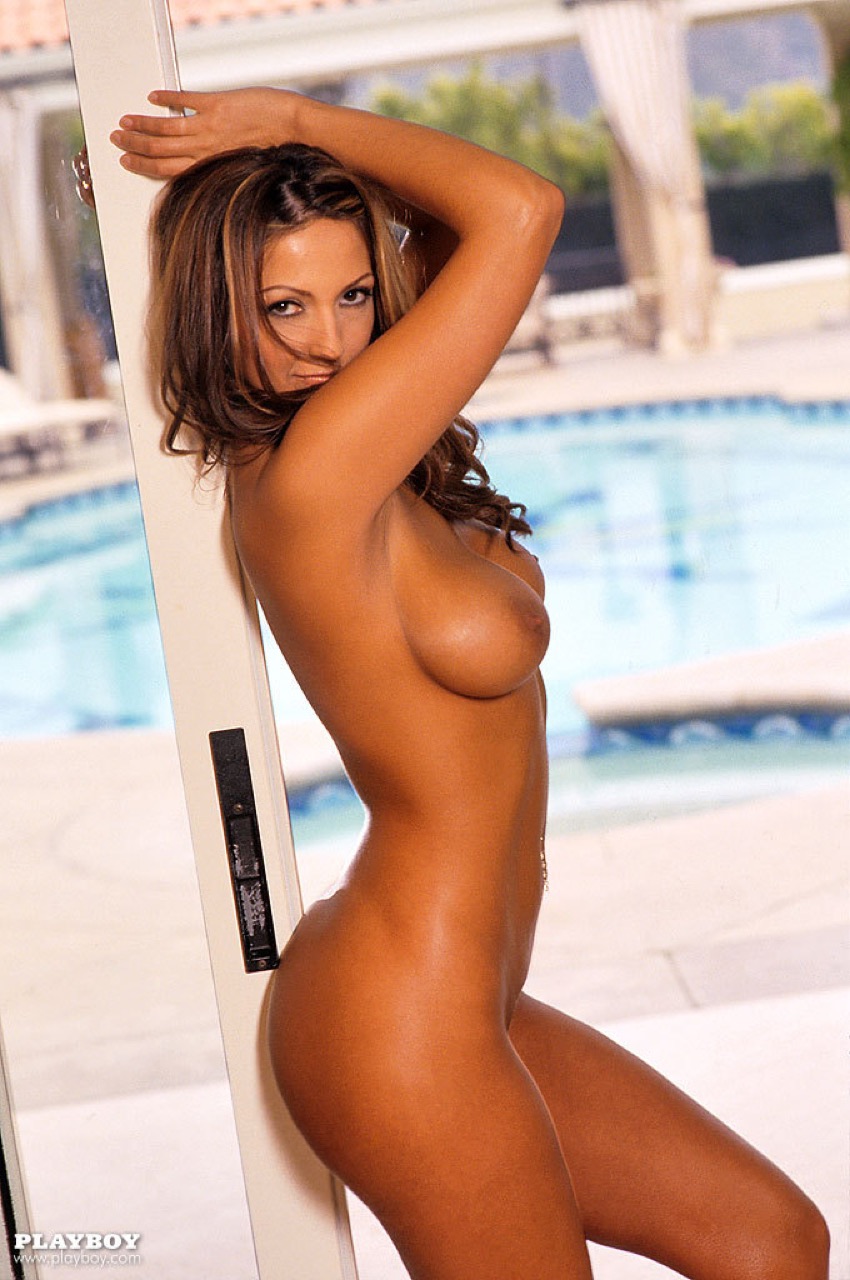 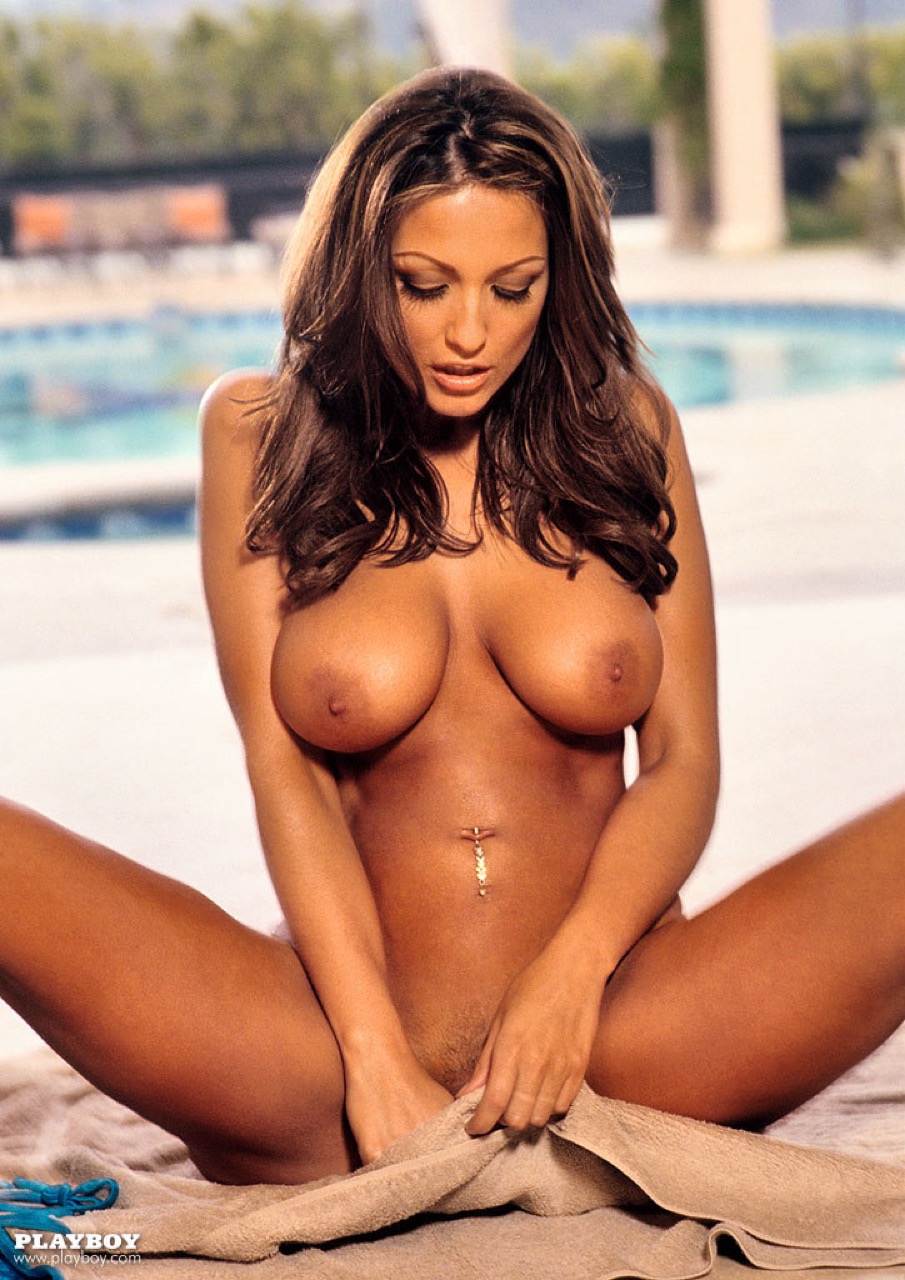