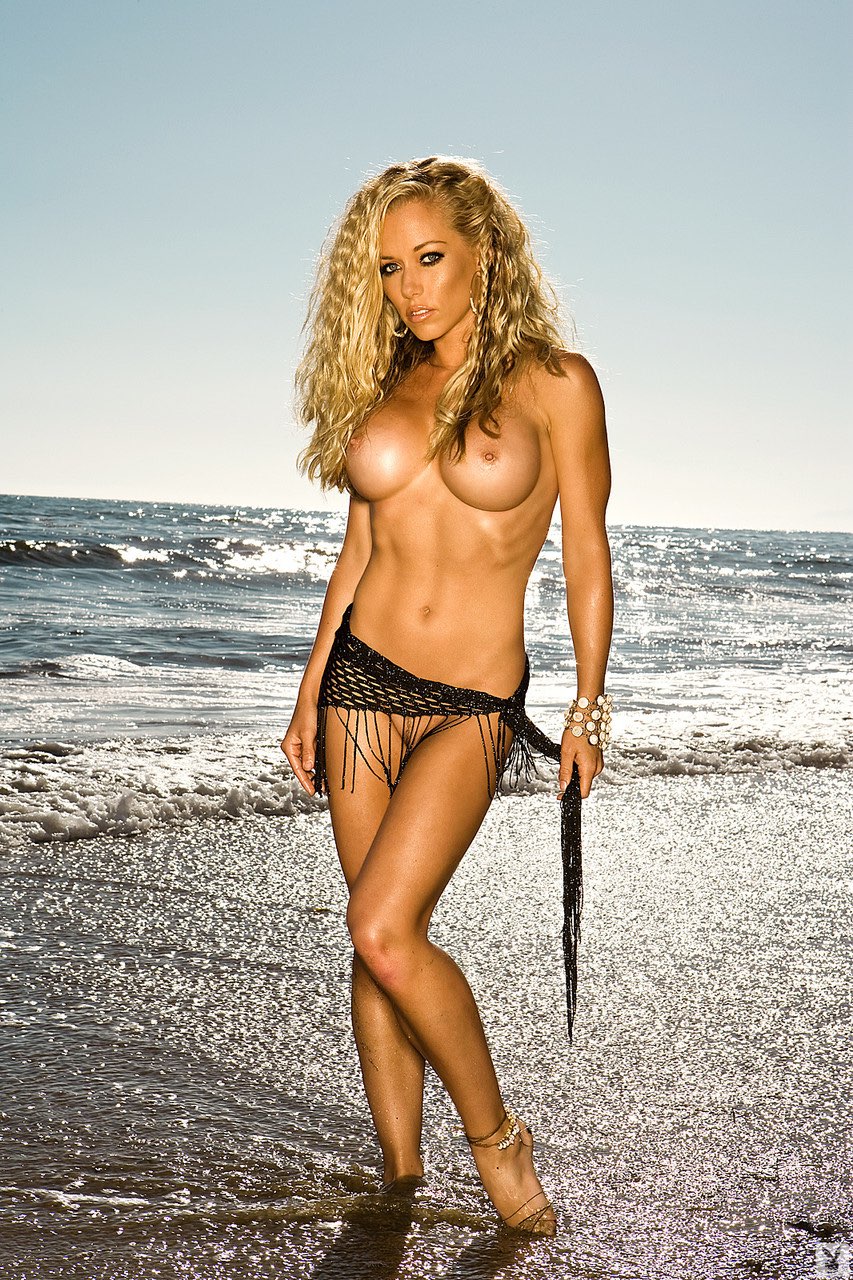 Kendra Wilkinson is an American model and television personality. She was born on June 12, 1985 in San Diego, California, United States. Her birth name is Kendra Leigh Wilkinson. Kendra Wilkinson's measurements are 34-24-32, she has enhanced breasts.

She is also known as Kendra Baskett or K-Dub.

Kendra Wilkinson was a featured Playboy model in June 2009.

She is widely known for being one of Hugh Hefner's three girlfriends and for her role on the reality television series "The Girls Next Door", on which her life in the Playboy Mansion was documented. Although not a Playboy Playmate, she has appeared in three nude pictorials with her Girls Next Door costars and fellow Hefner girlfriends Holly Madison and Bridget Marquardt. Her own reality series, Kendra, debuted in June 2009. In May 2010, a video recording of Wilkinson having sex with a then-unidentified man surfaced. The recording was acquired by Vivid Entertainment, who plans to distribute the tape as Kendra Exposed.

Kendra Wilkinson on Playboy Plus 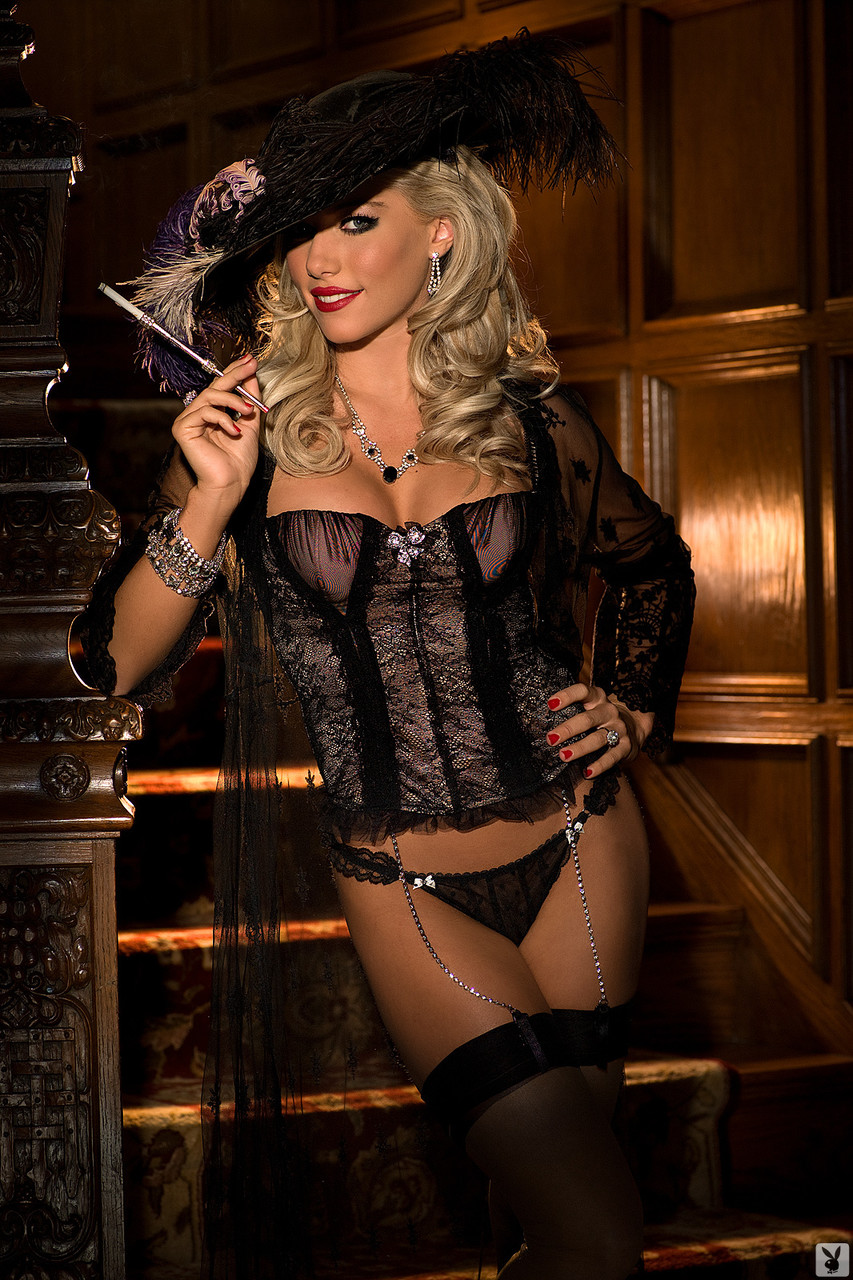 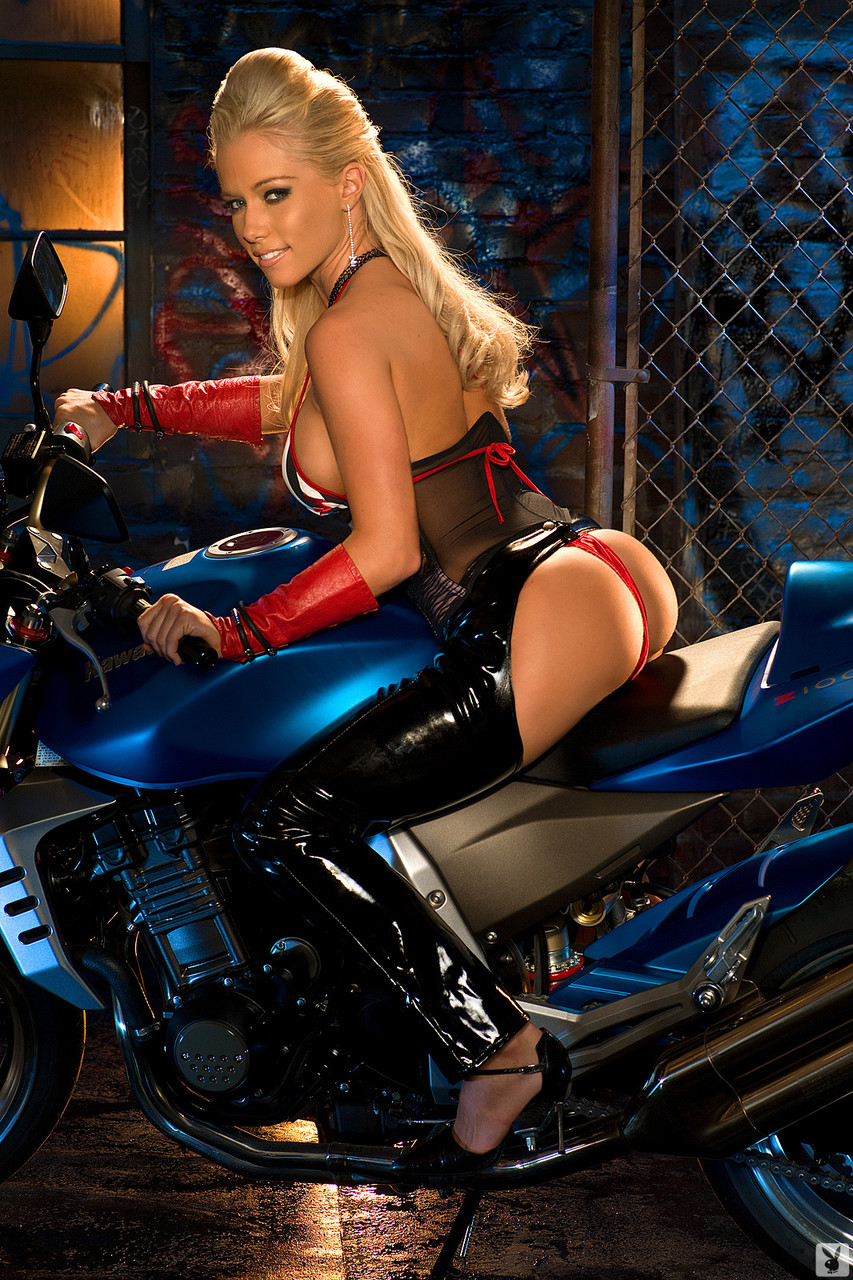 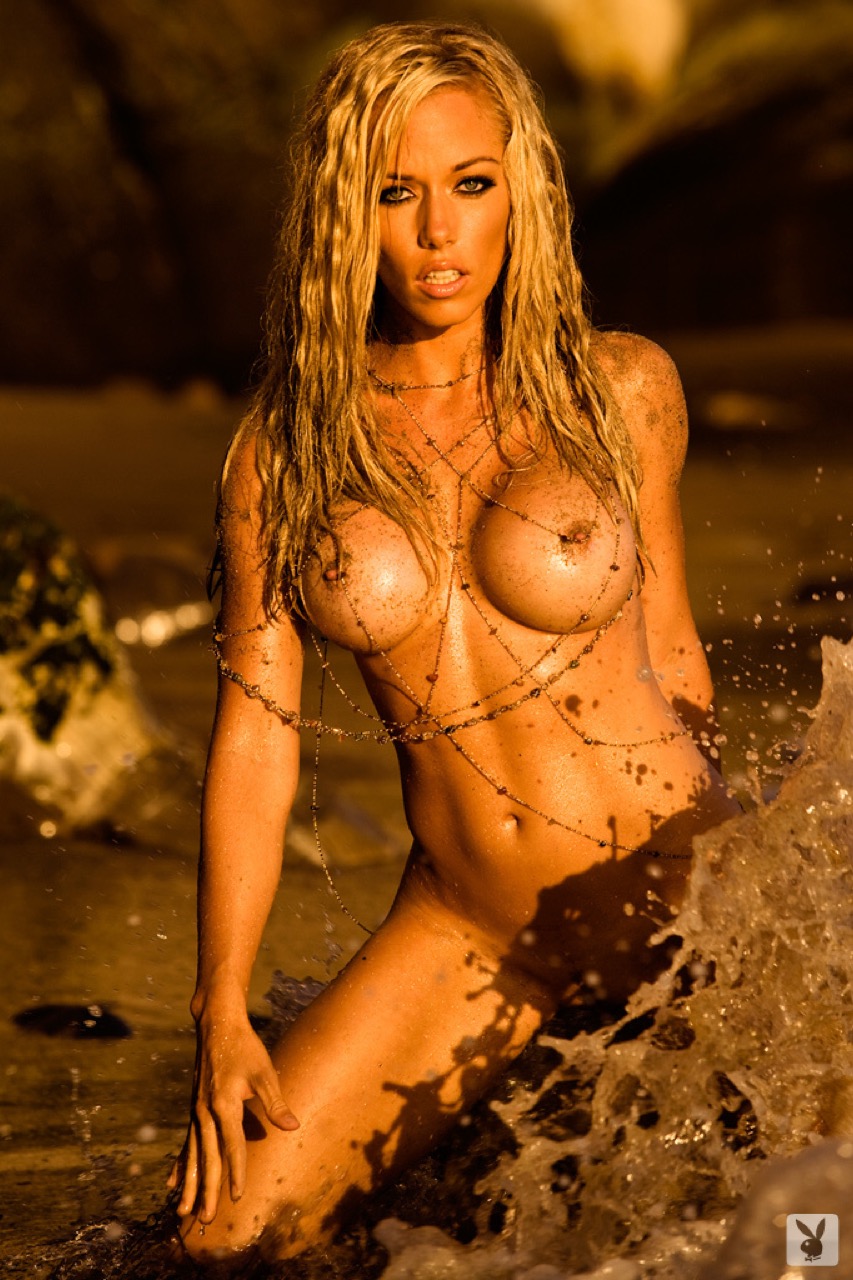 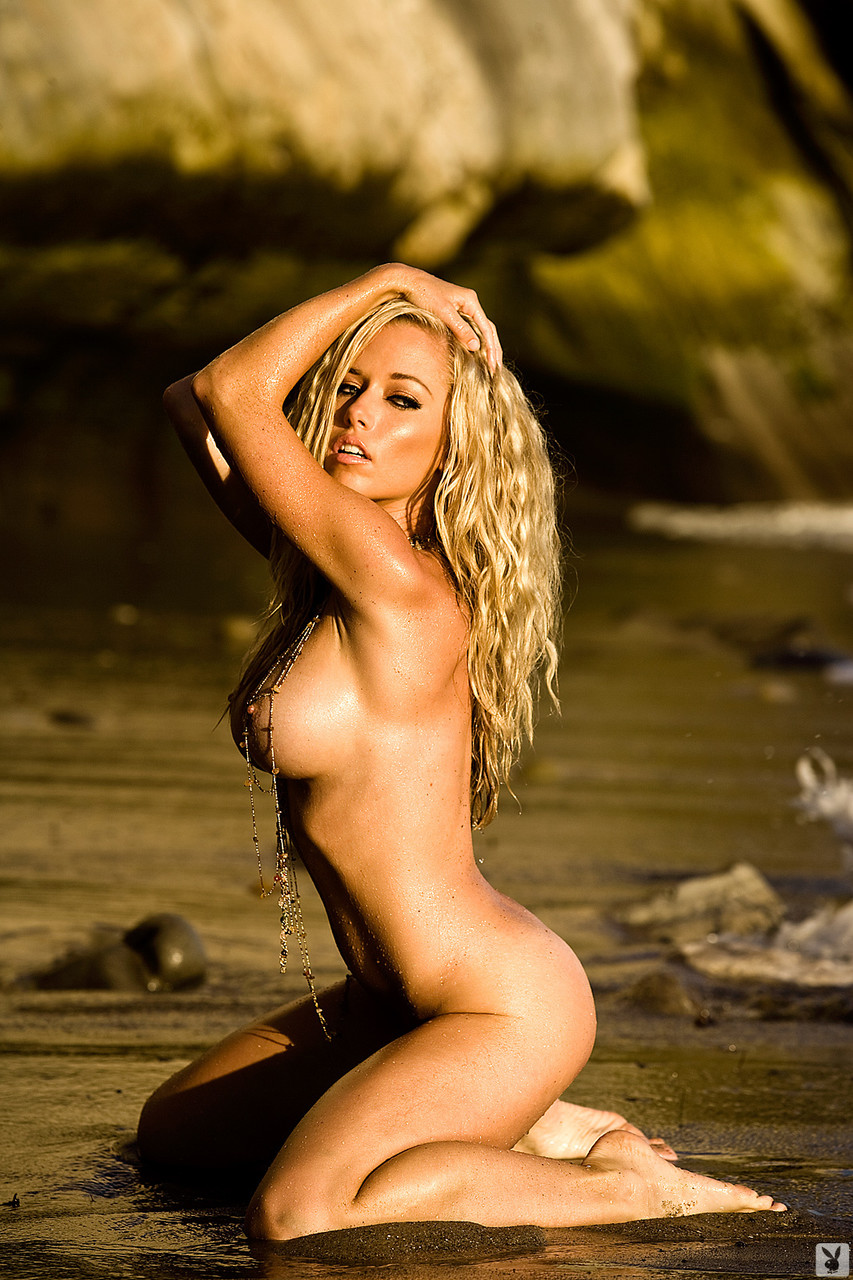 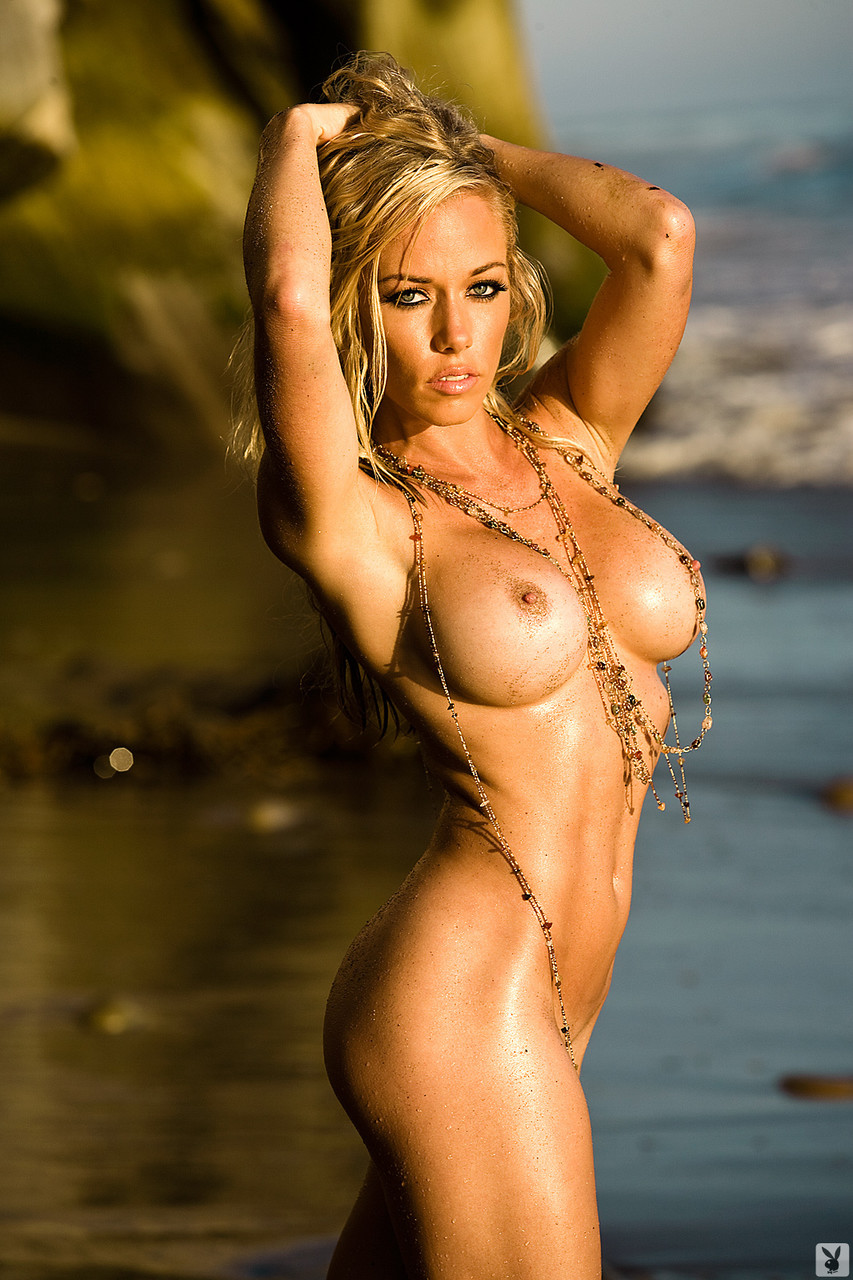 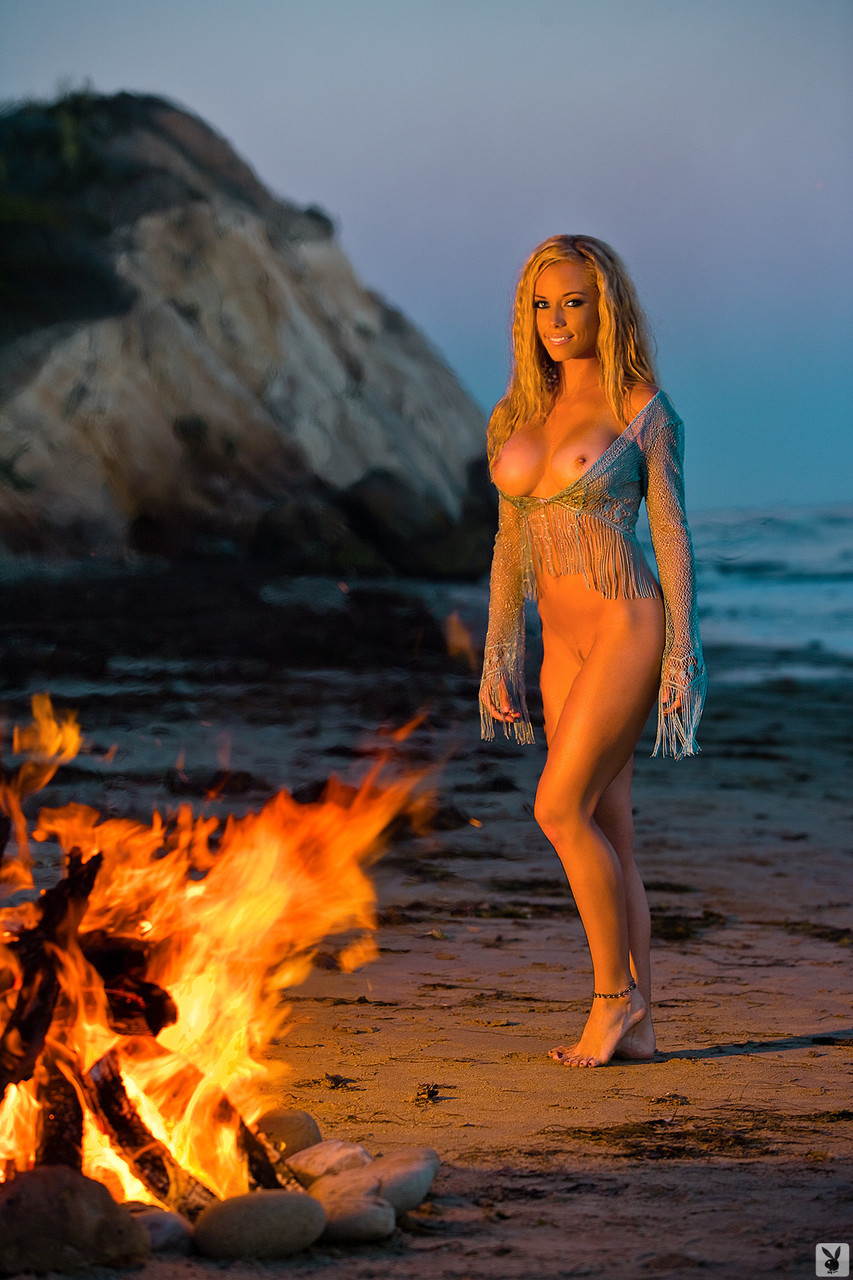 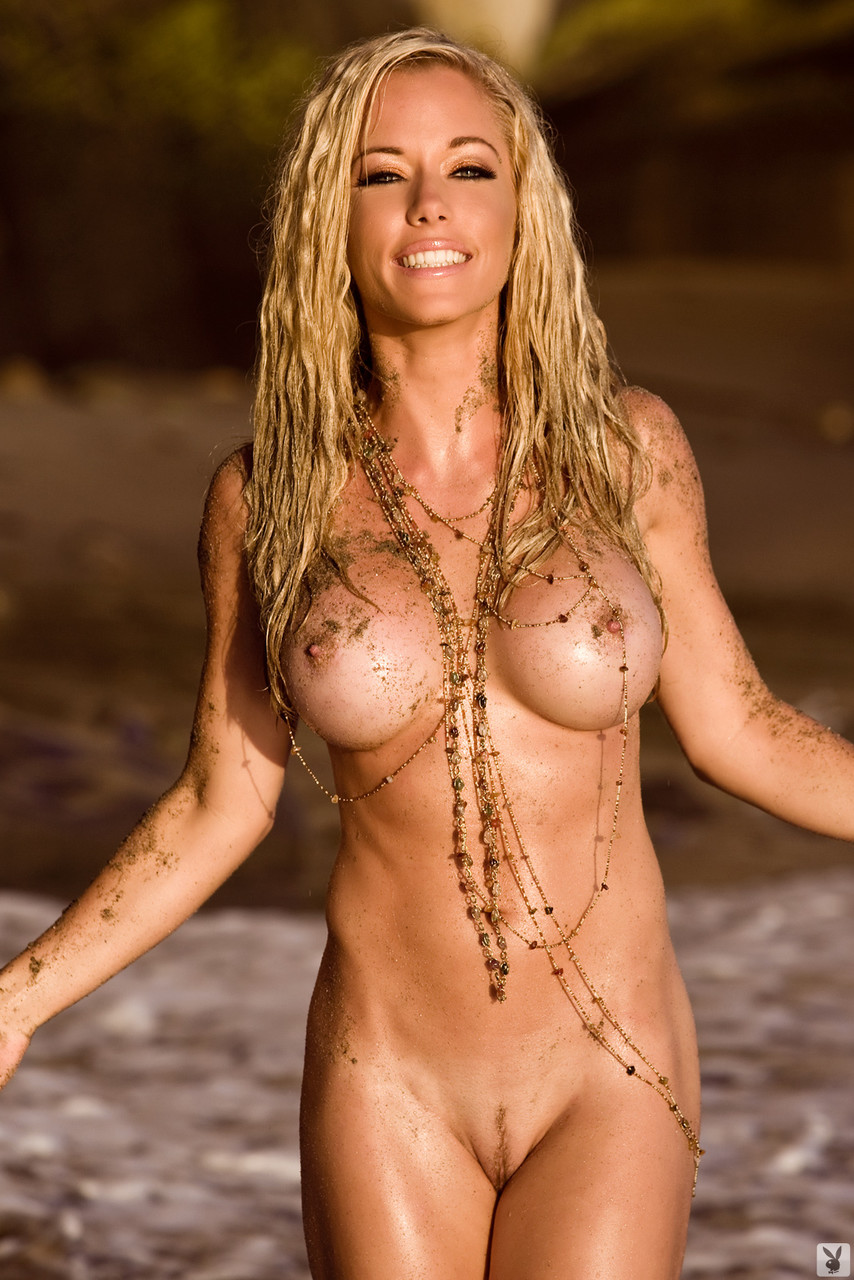 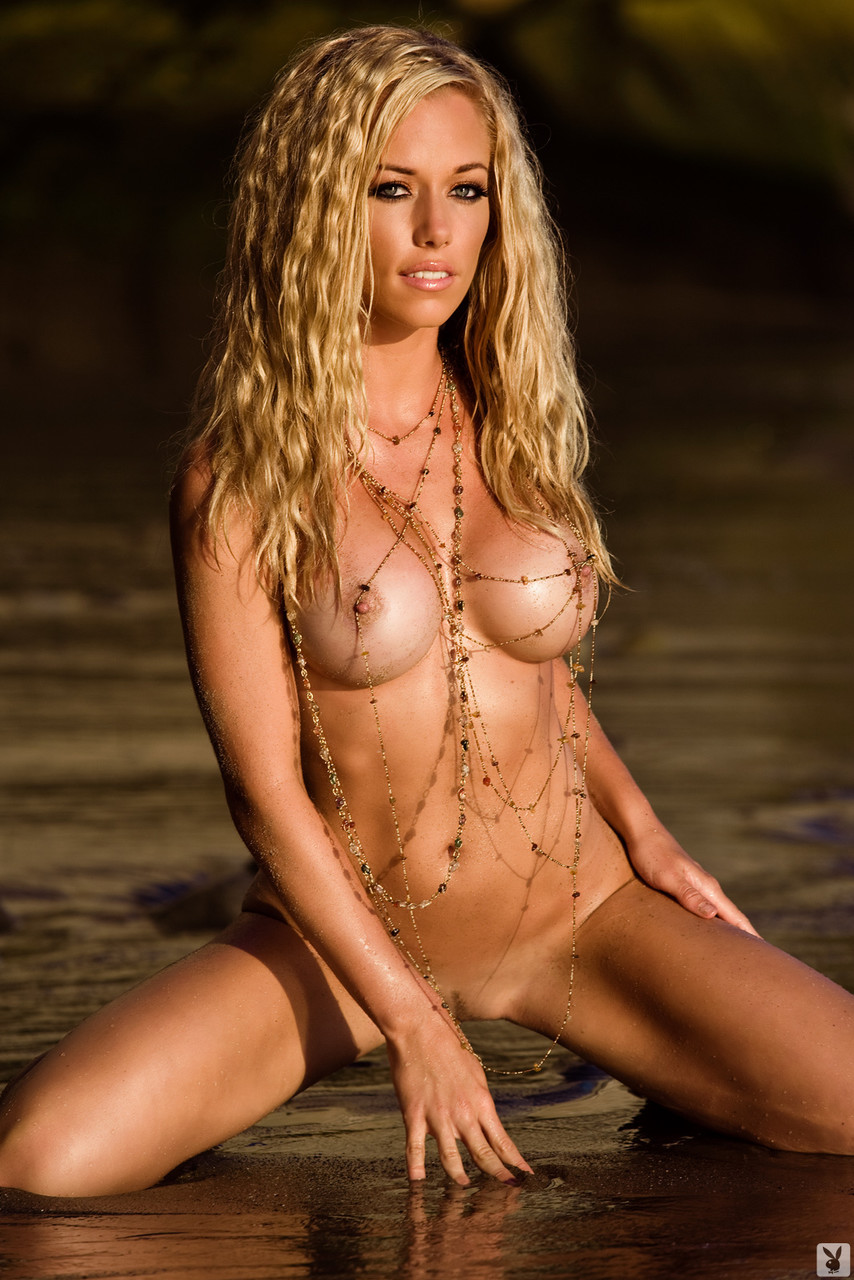 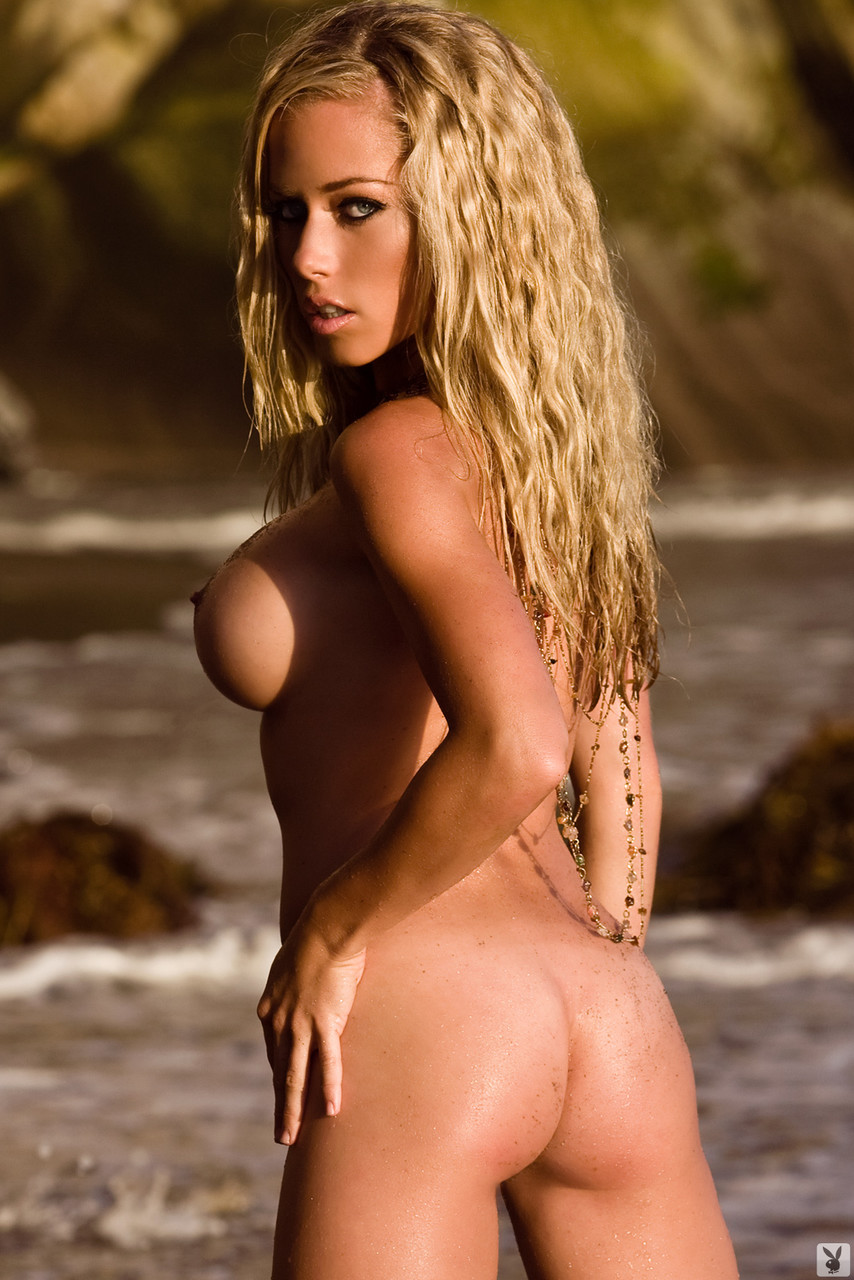 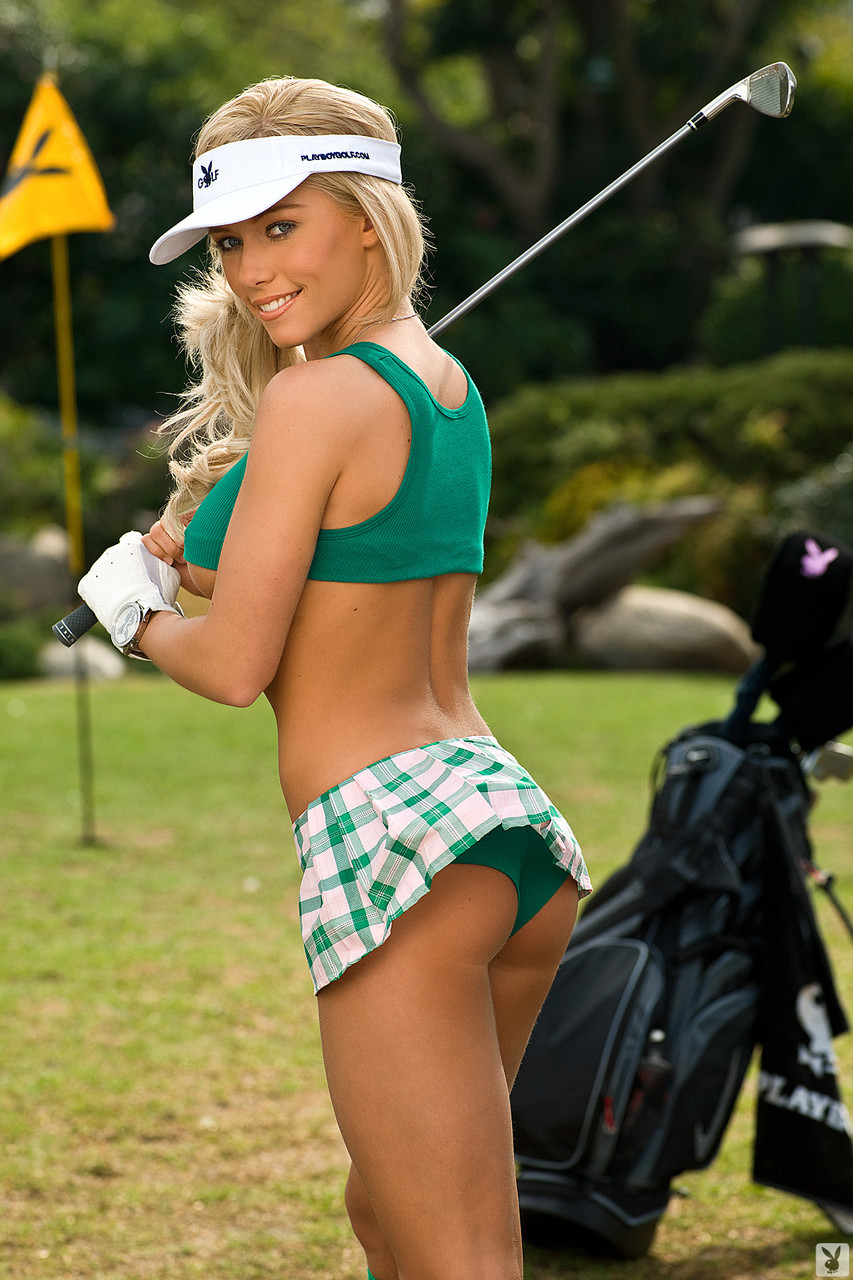