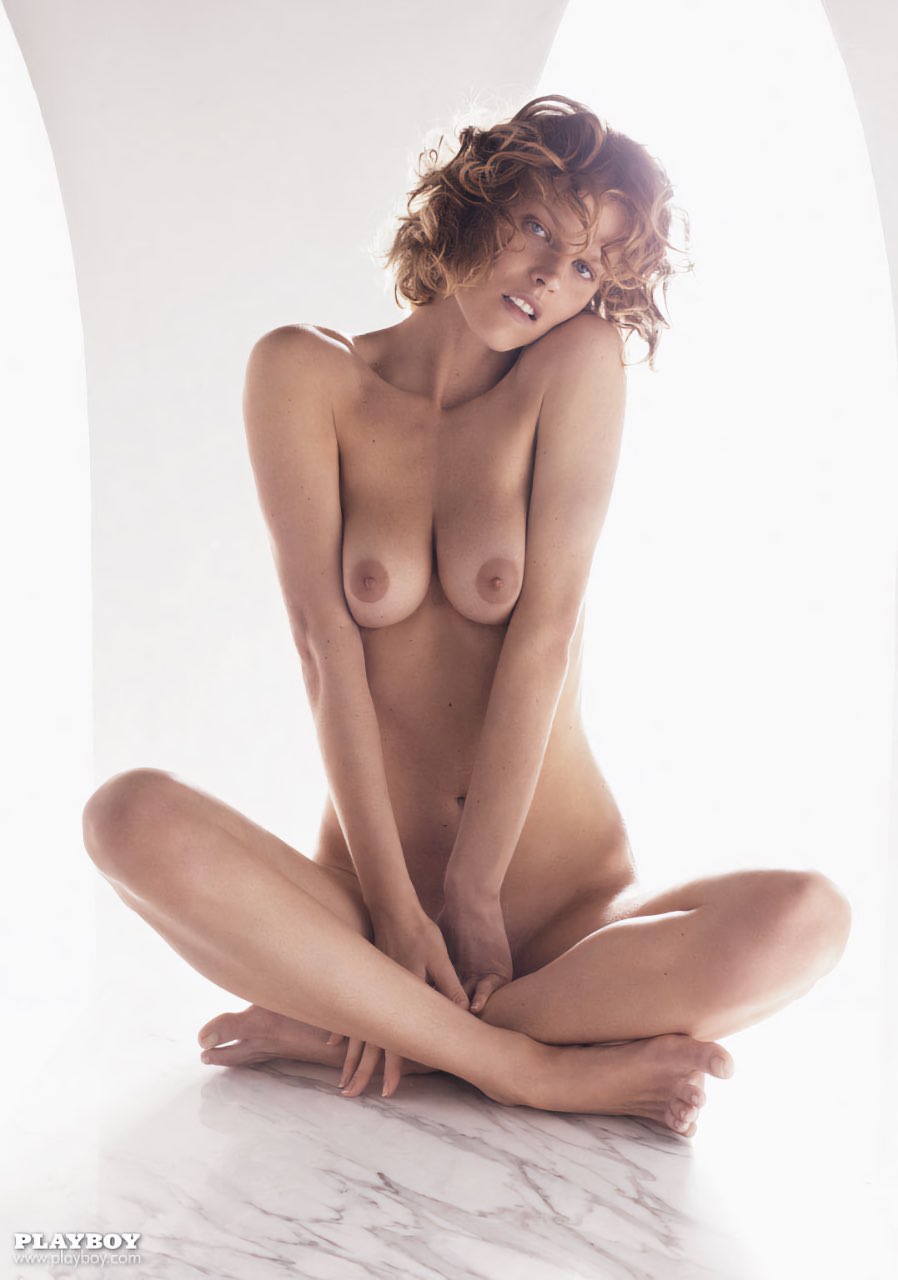 Eva Herzigova is a Czech super model and actress. She was born on March 10, 1973 in Litvinov, Czechia. Eva Herzigova's measurements are 35-25-35, she has natural breasts.

Eva Herzigova was a featured Playboy model in August 2004.

She began her modeling career after winning a modeling beauty contest in Prague in 1989, at the age of sixteen. After arriving in Paris, her popularity increased. Her first important appearance was as the model for the first Wonderbra campaign in 1994. She was also featured in Guess jeans advertisements. She has also appeared in the Victoria's Secret catalog and Sports Illustrated. She was a member of Thomas Zeumer's Metropolitan Models. Eva has also appeared in several movies.

Eva Herzigova on Playboy Plus 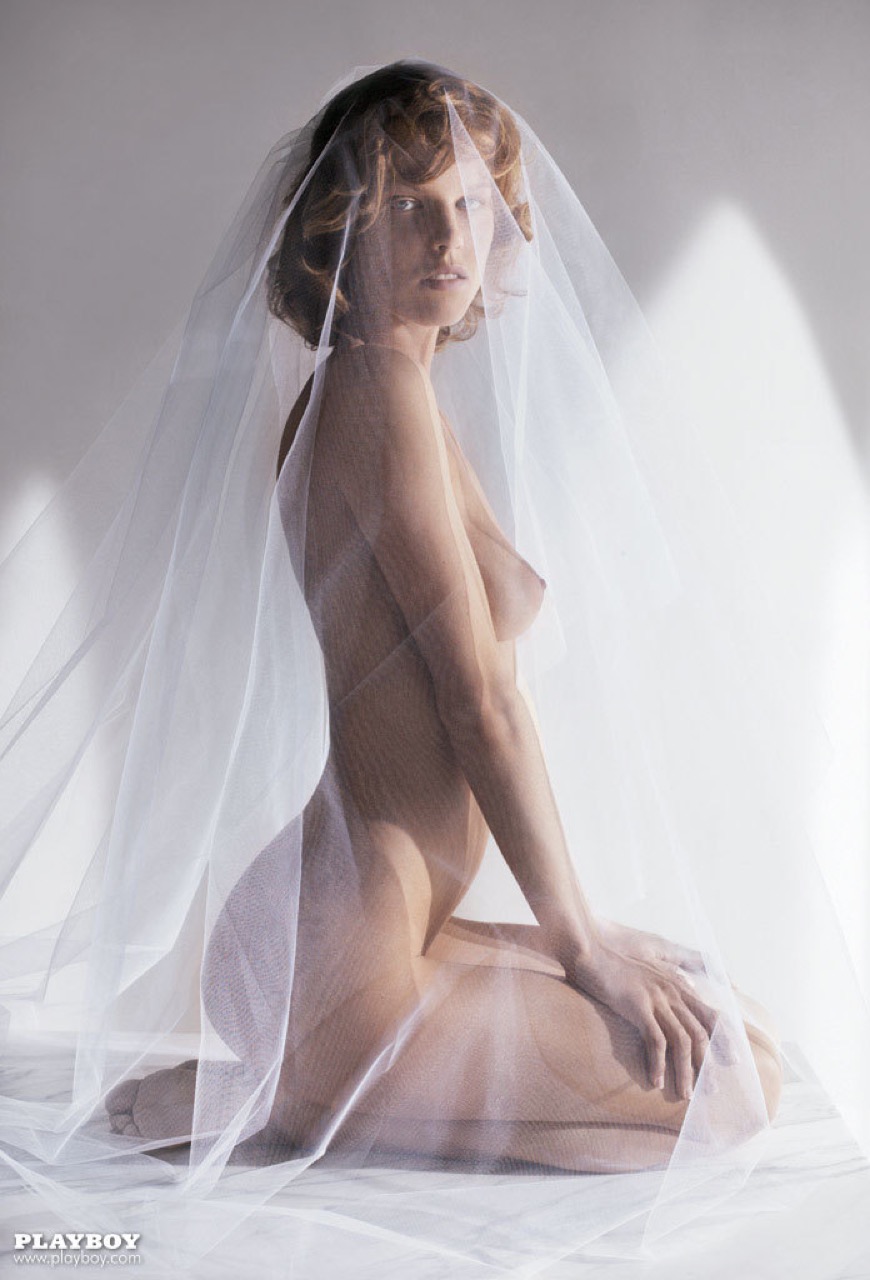 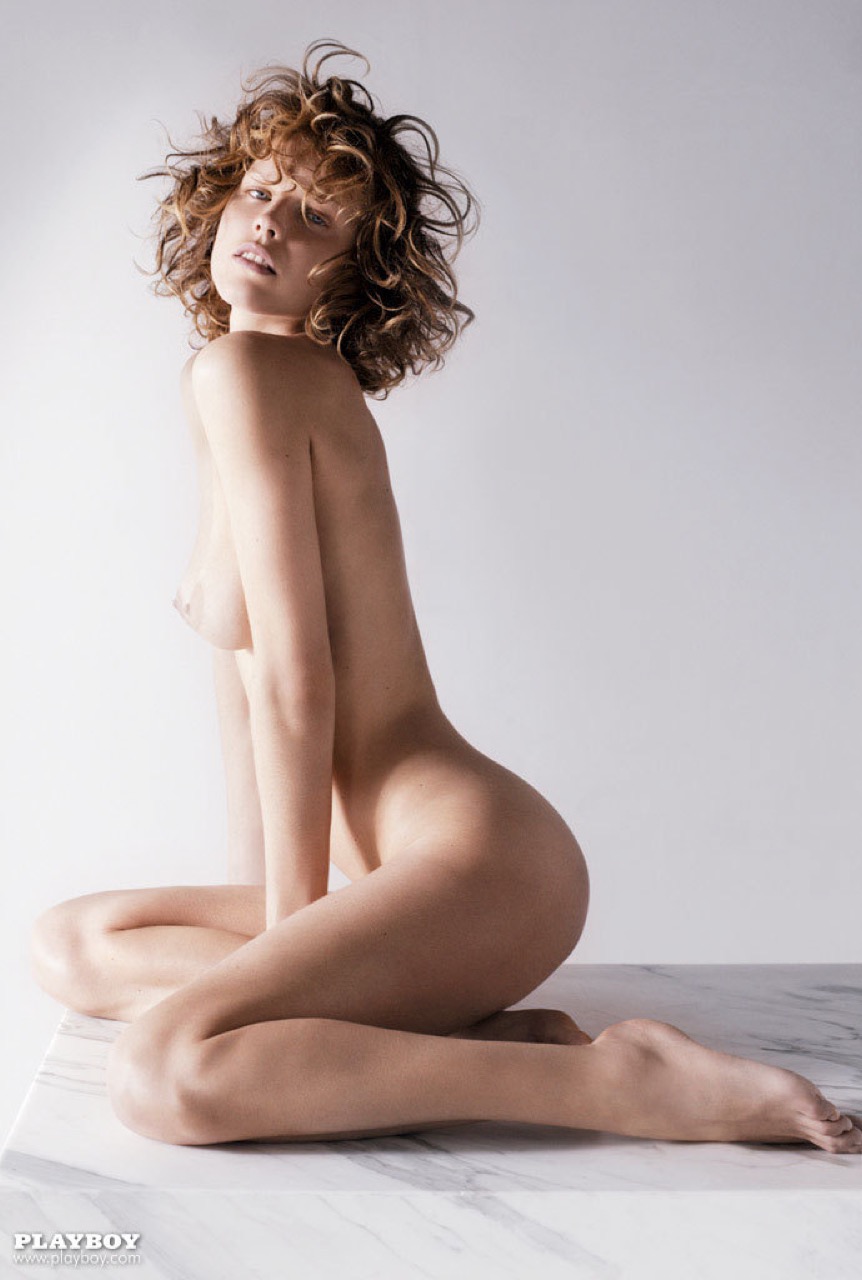 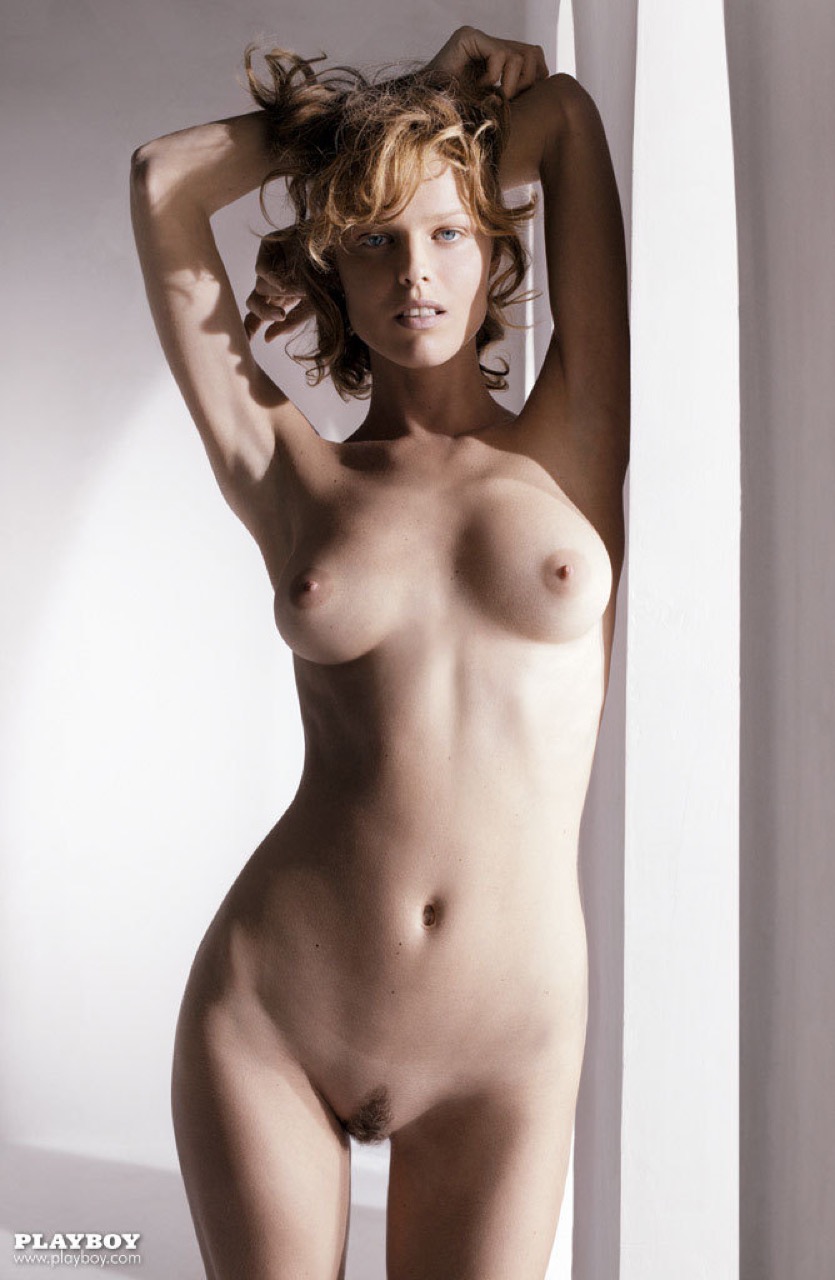 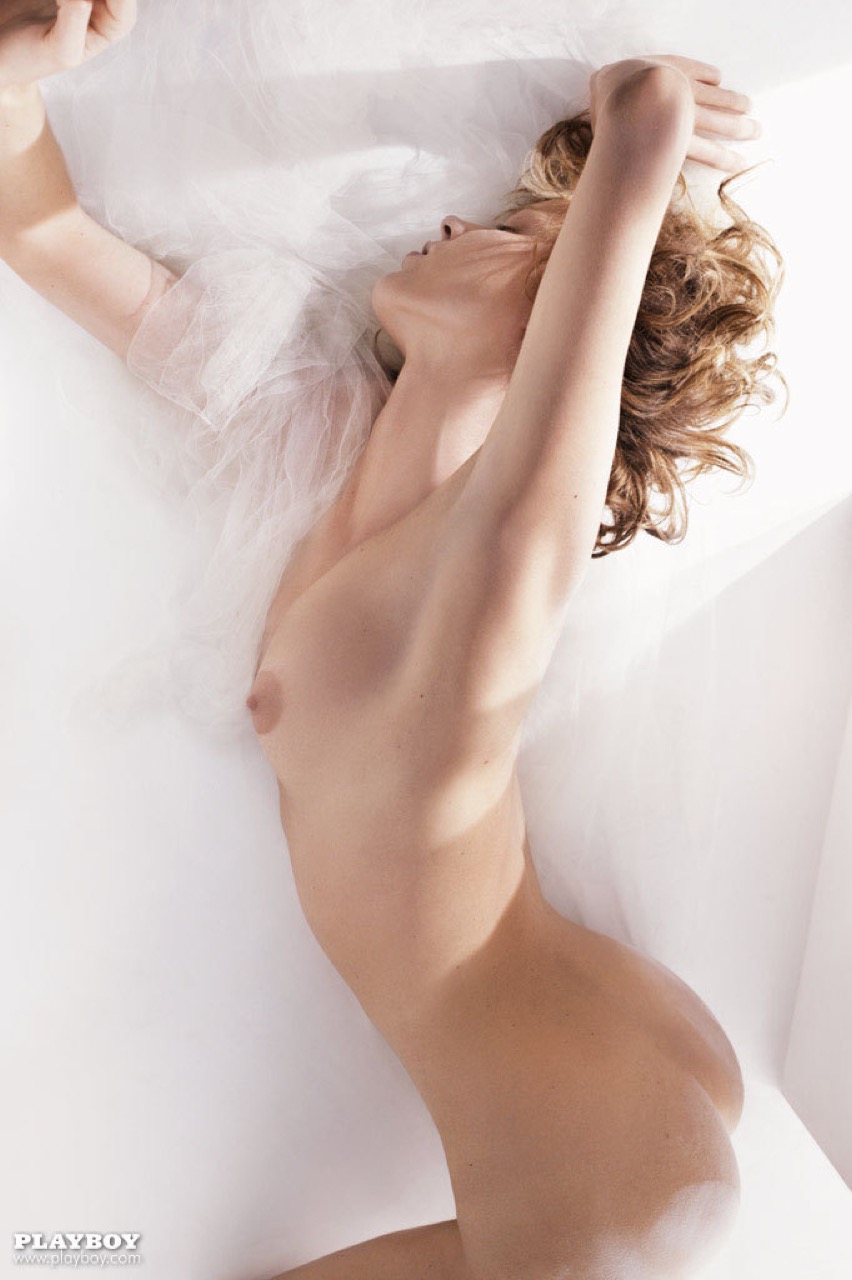 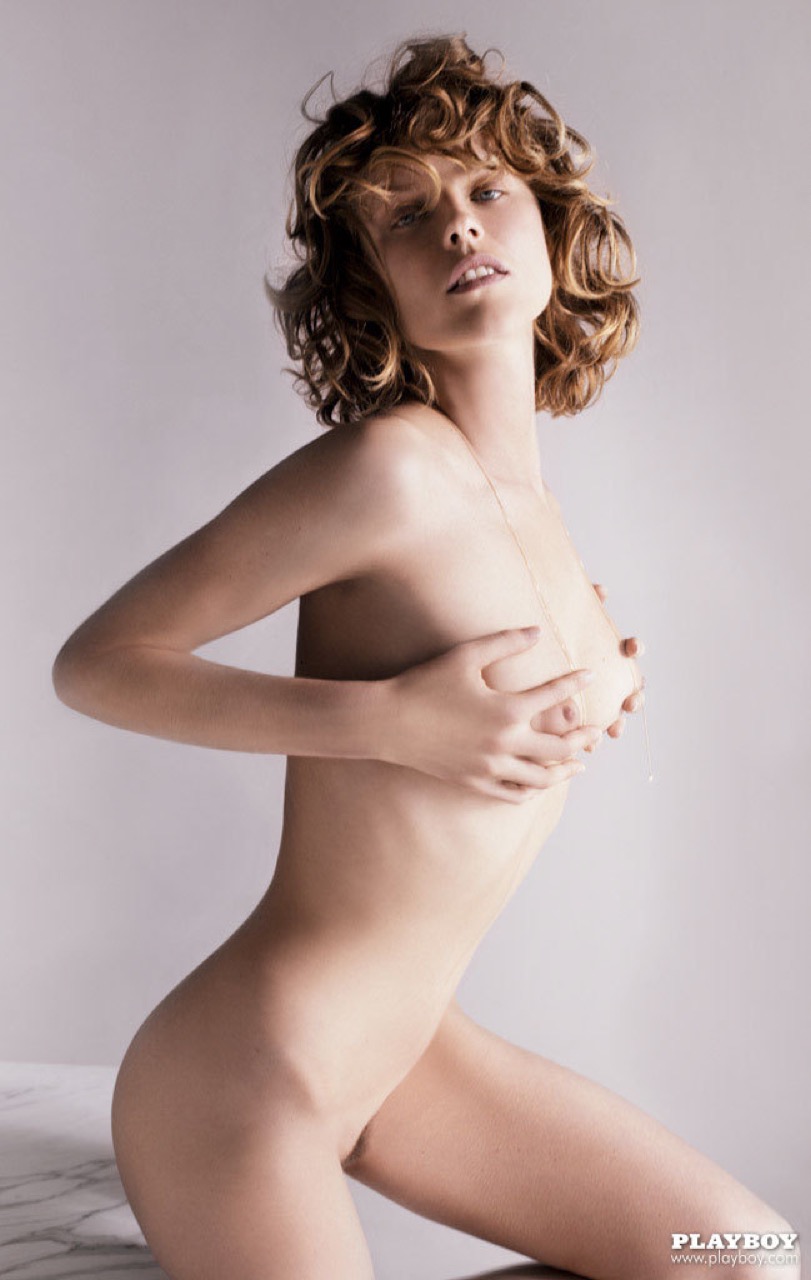 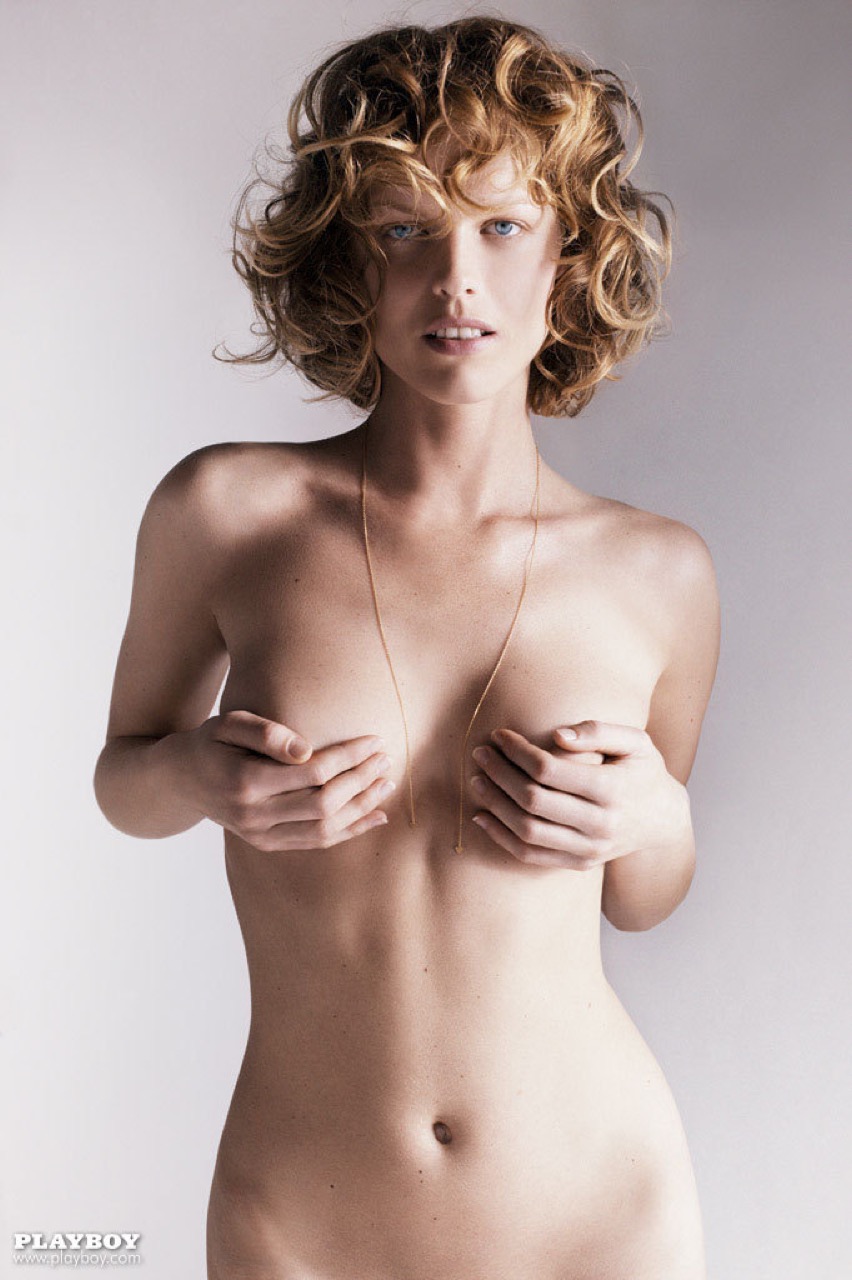 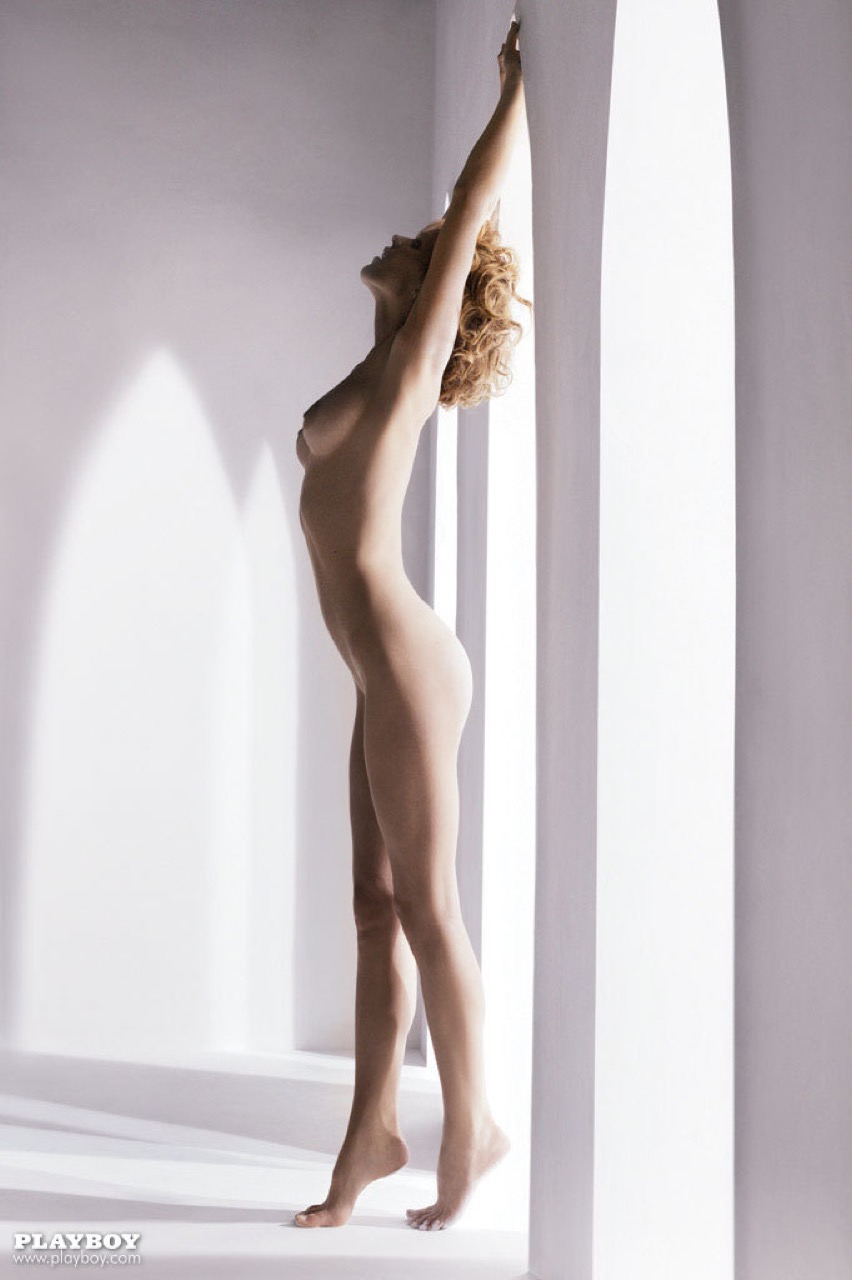 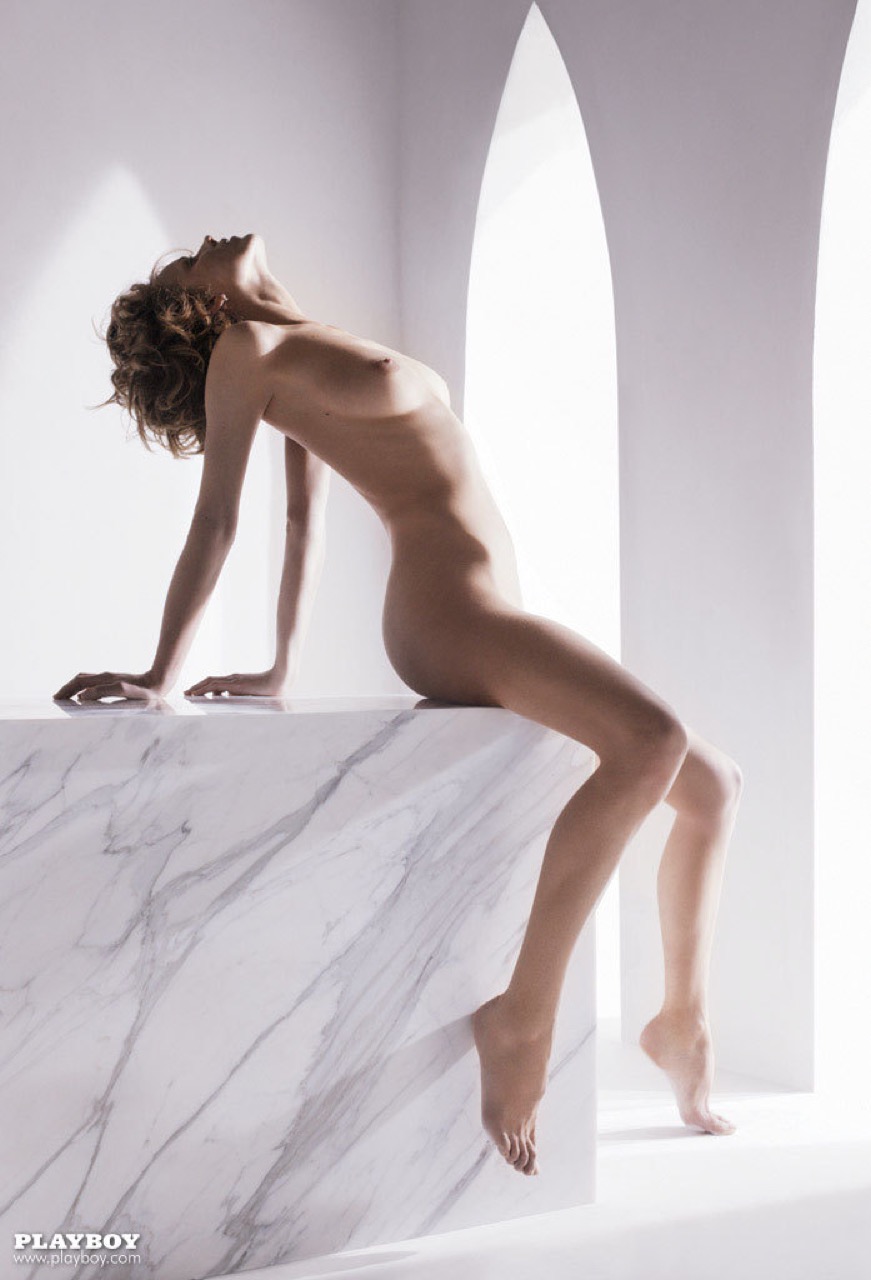 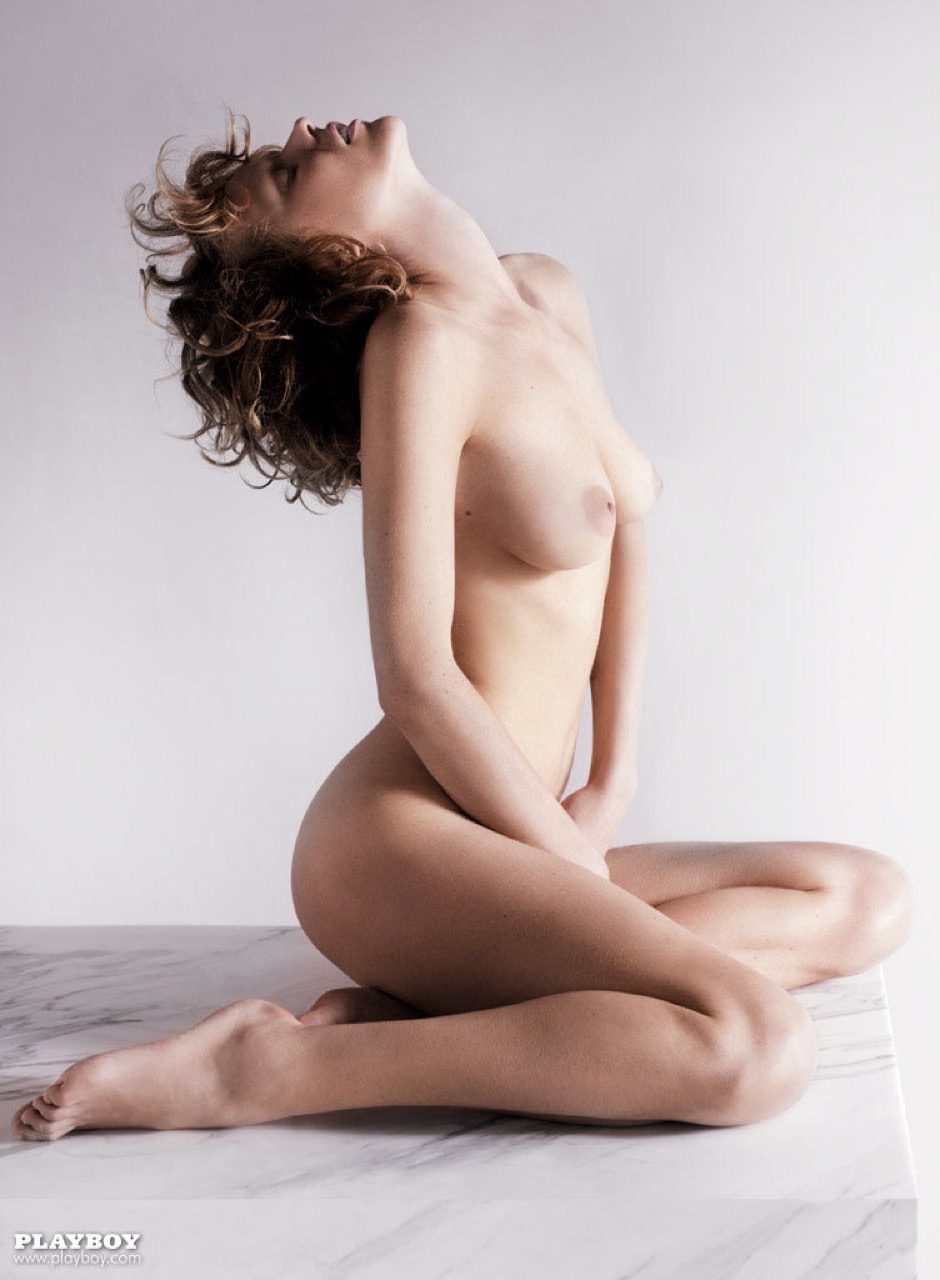 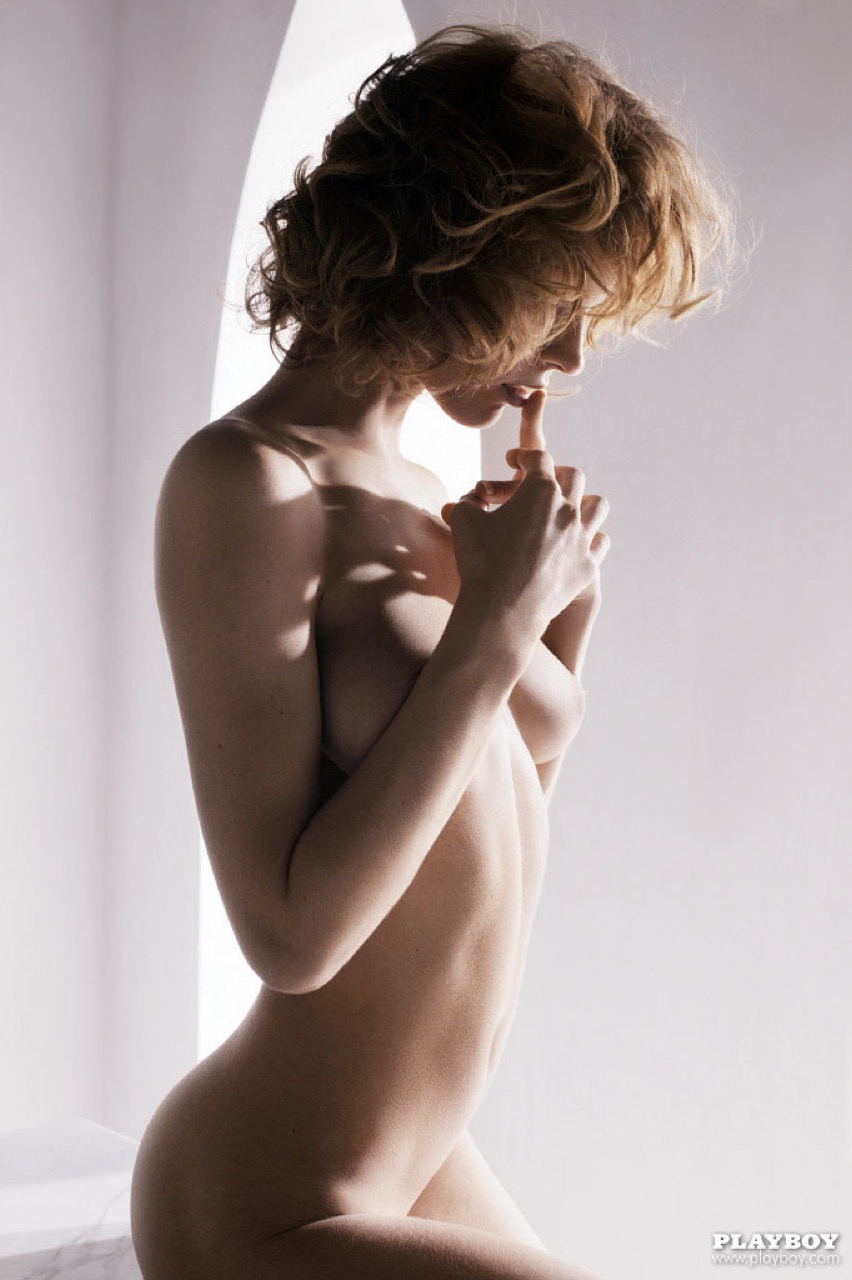