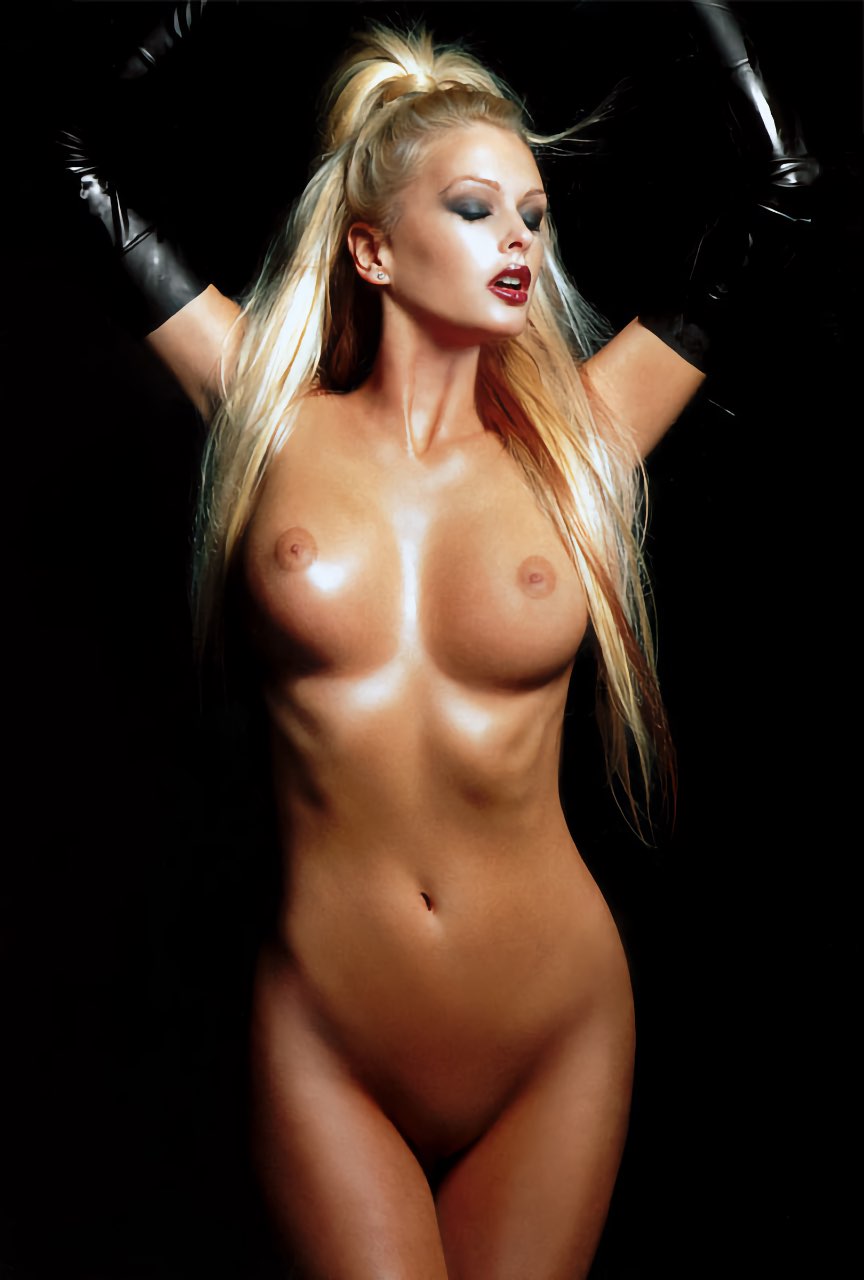 Kylie Bax is a New Zealand top model and actress. She was born on January 5, 1975 in Thames, New Zealand. Kylie Bax's measurements are 34-24-35, she has enhanced breasts.

Kylie Bax was a featured Playboy model in March 2001.

Kylie Bax was one of the world's top fashion models. Bax was first discovered in a New Zealand shopping mall by an agent from modelling agency Clyne Model Management. She went on to work with top photographers such as Karl Lagerfeld, Helmut Newton and Richard Avedon. She has appeared on international magazine covers, including Vogue and Marie Claire.

Kylie Bax on Playboy Plus 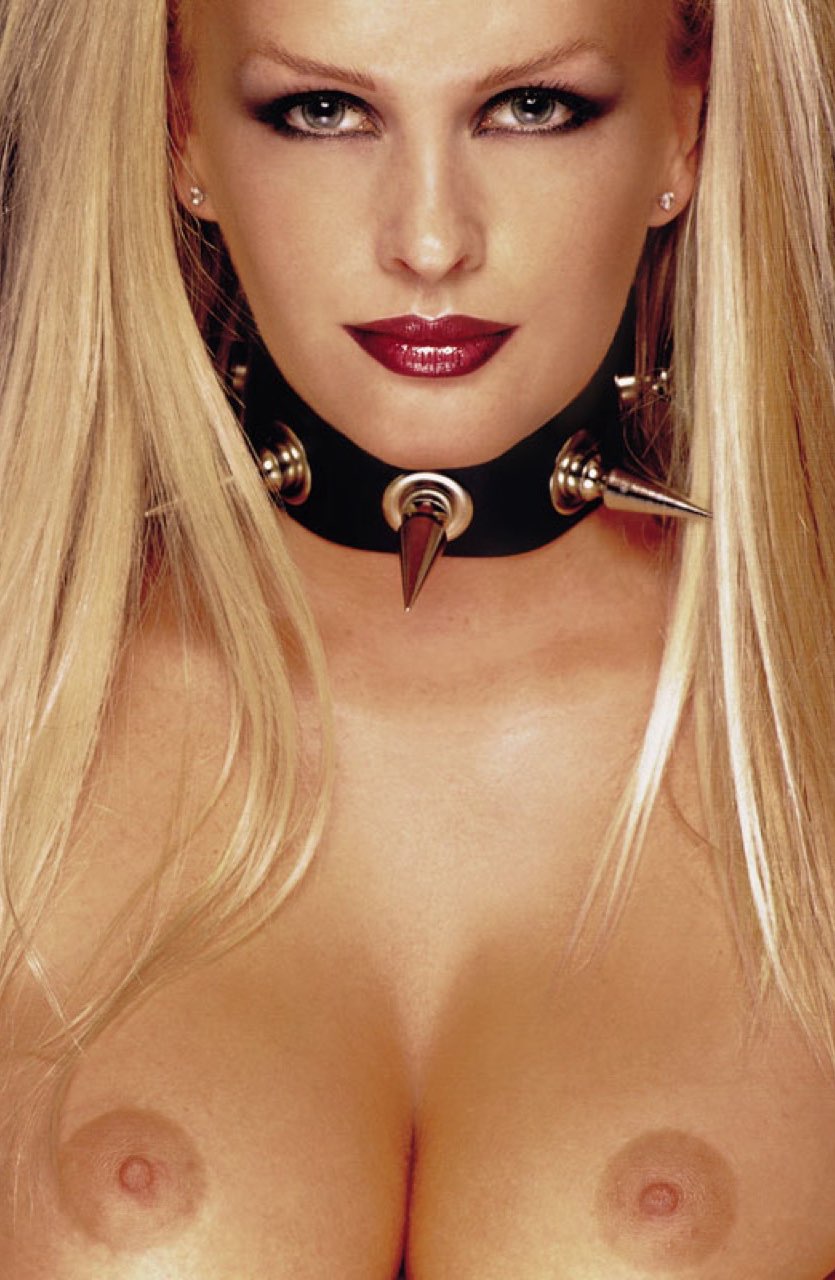 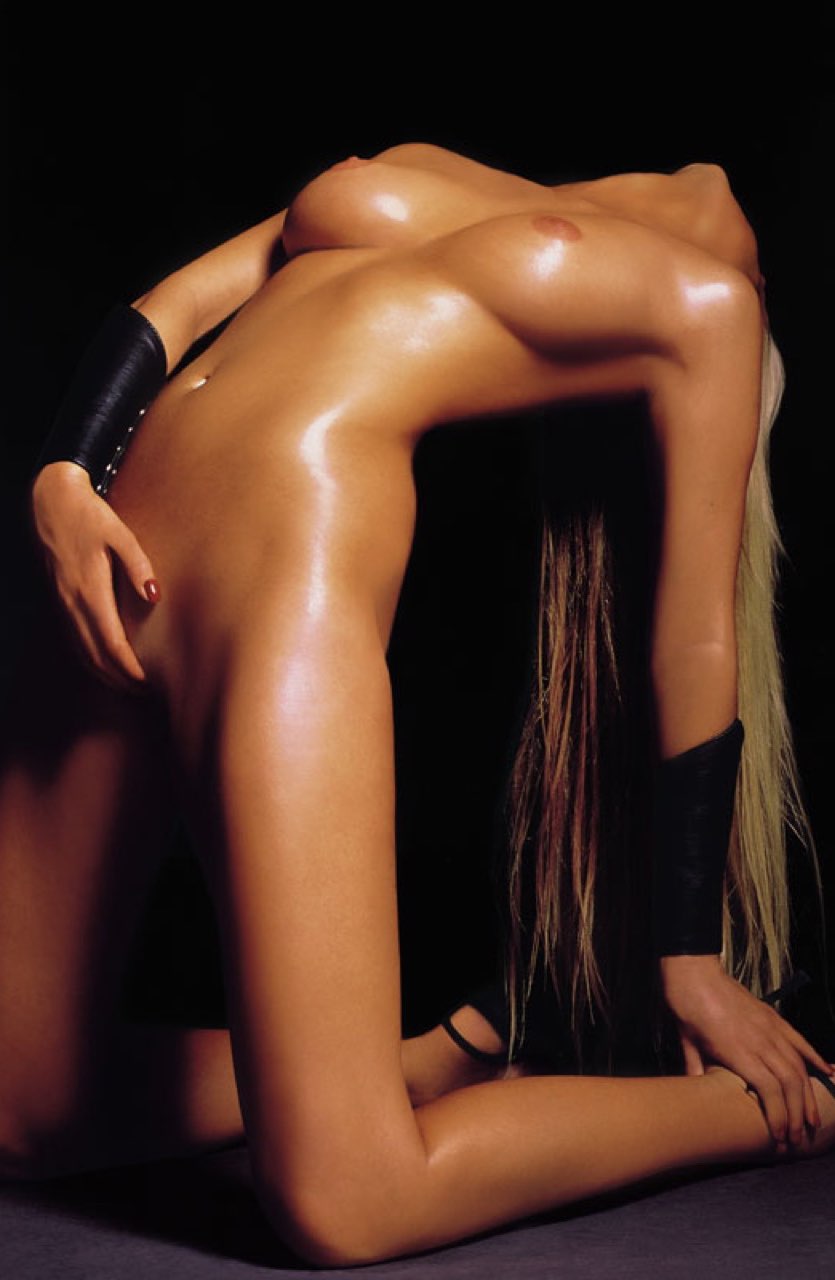 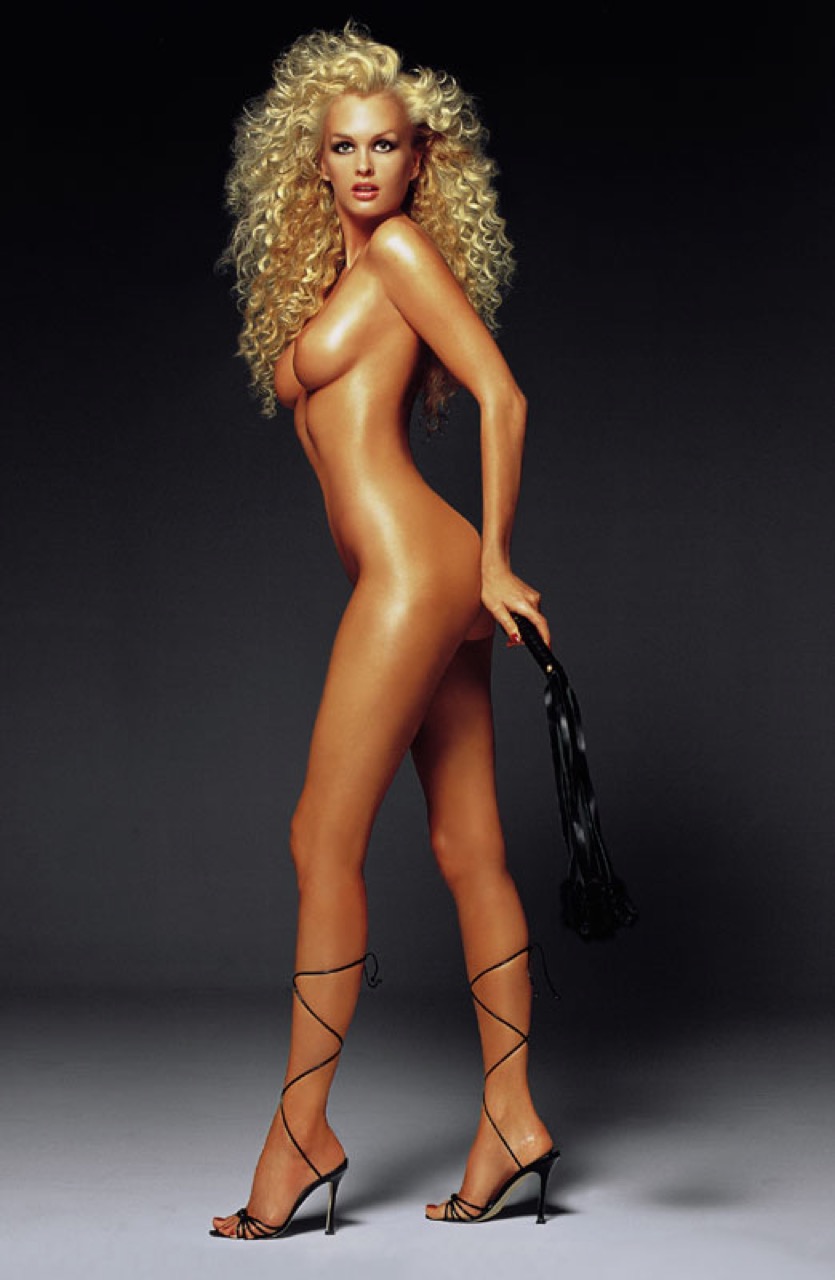 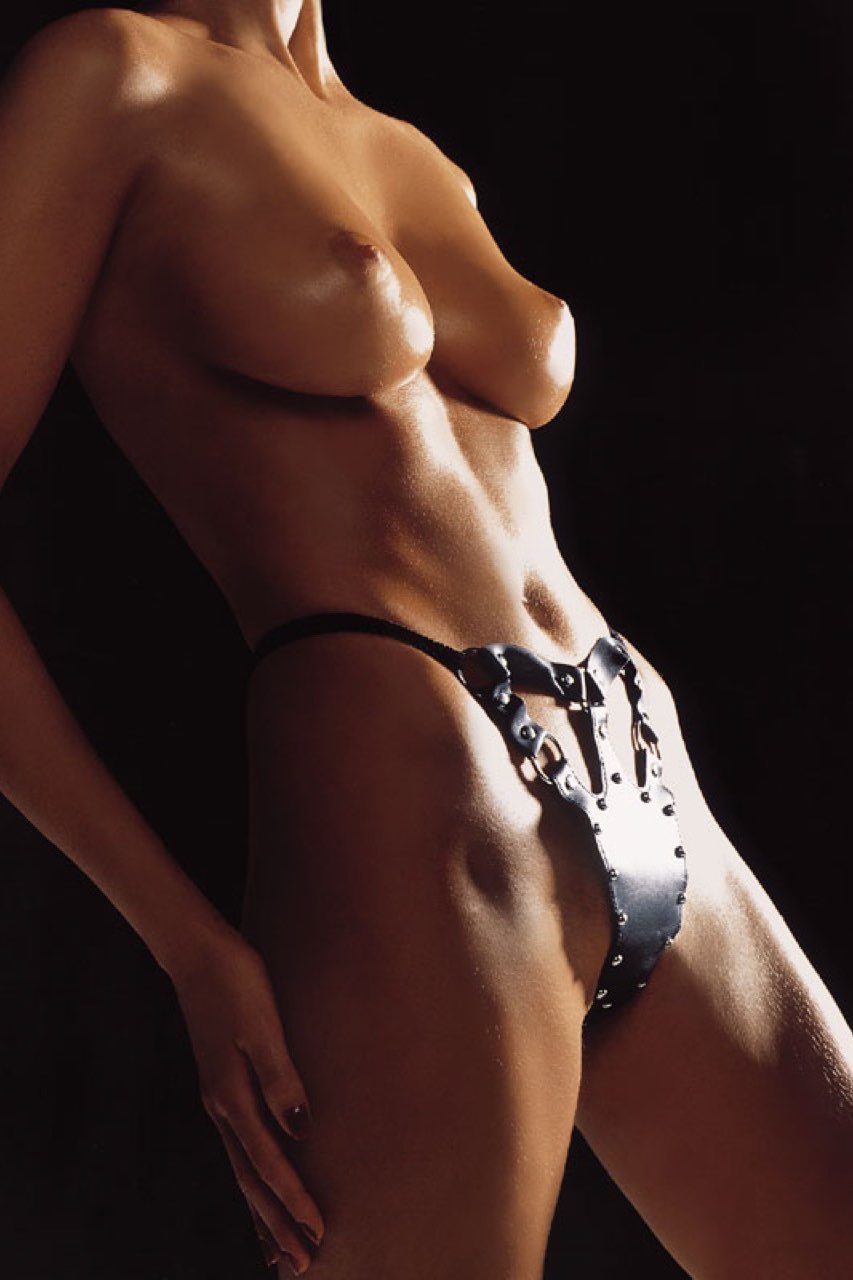 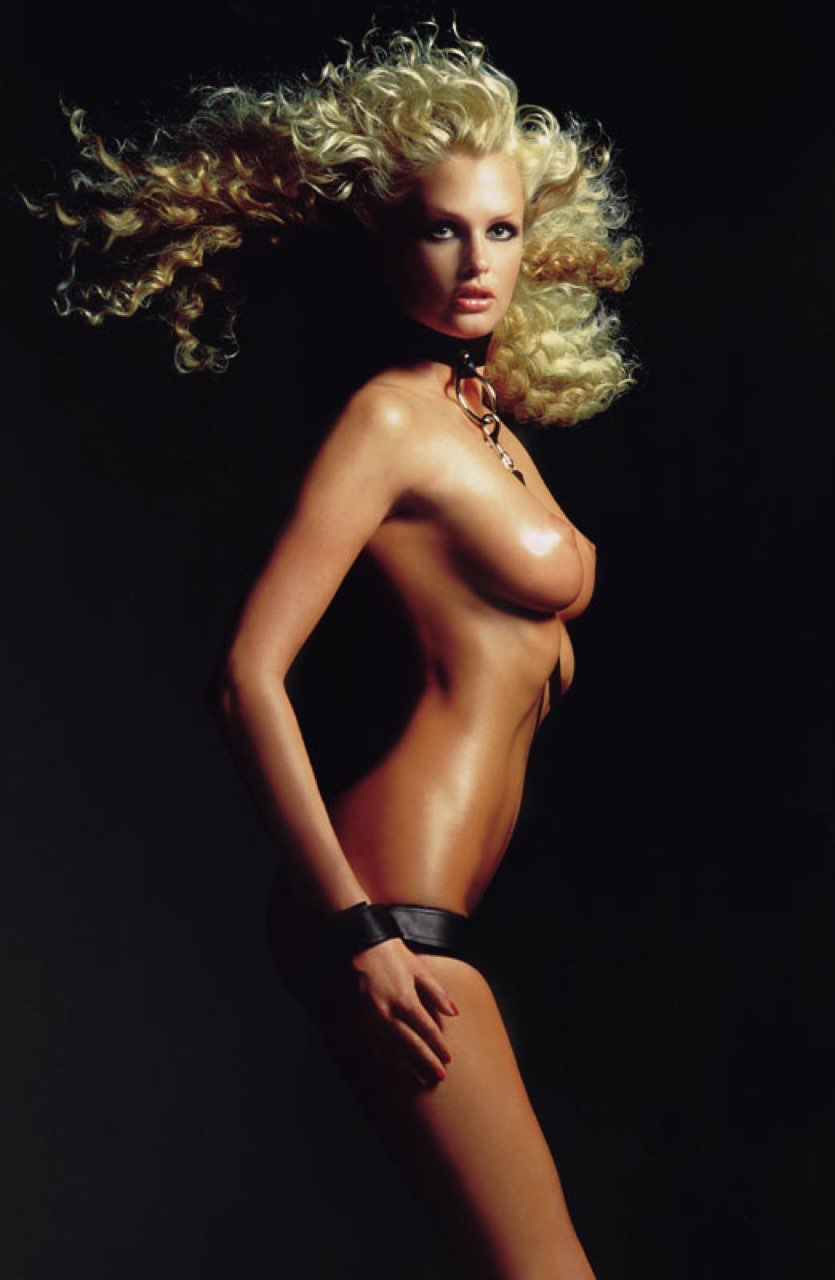 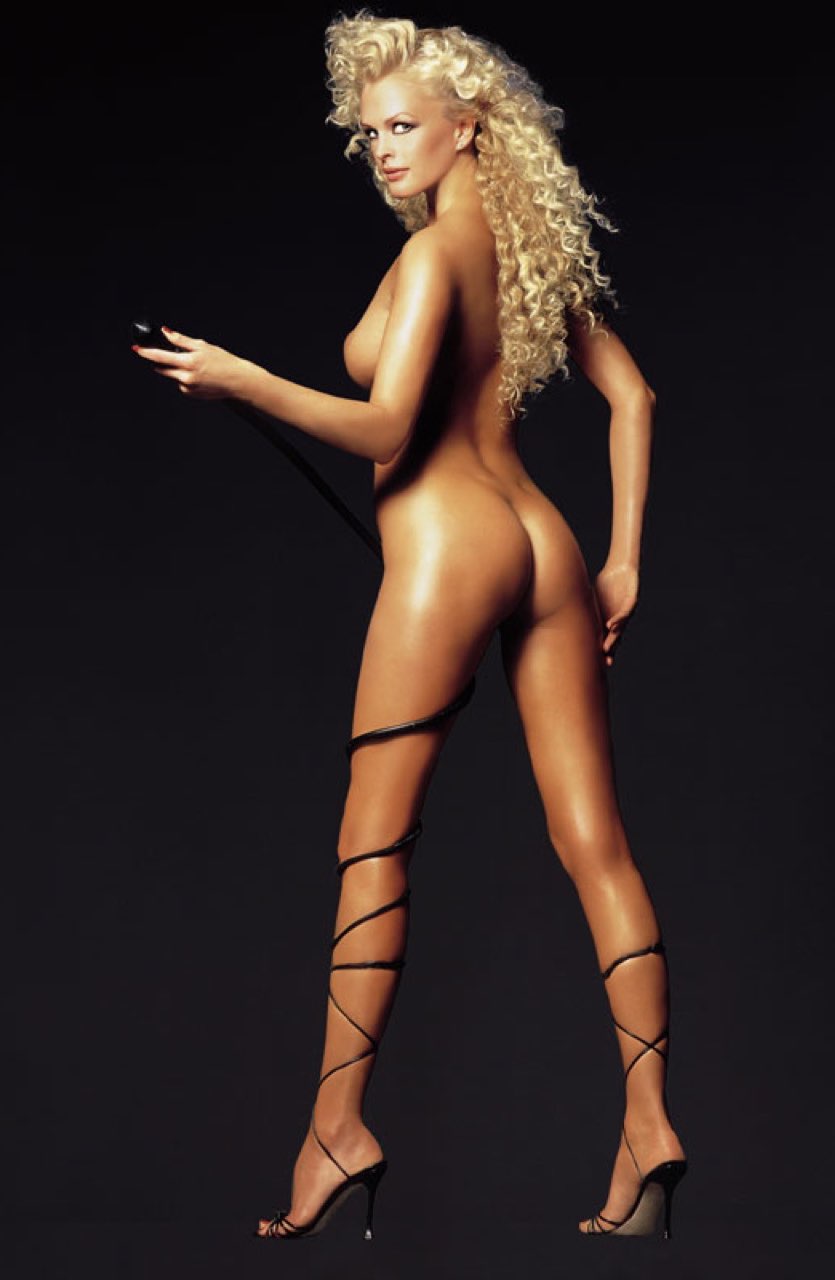 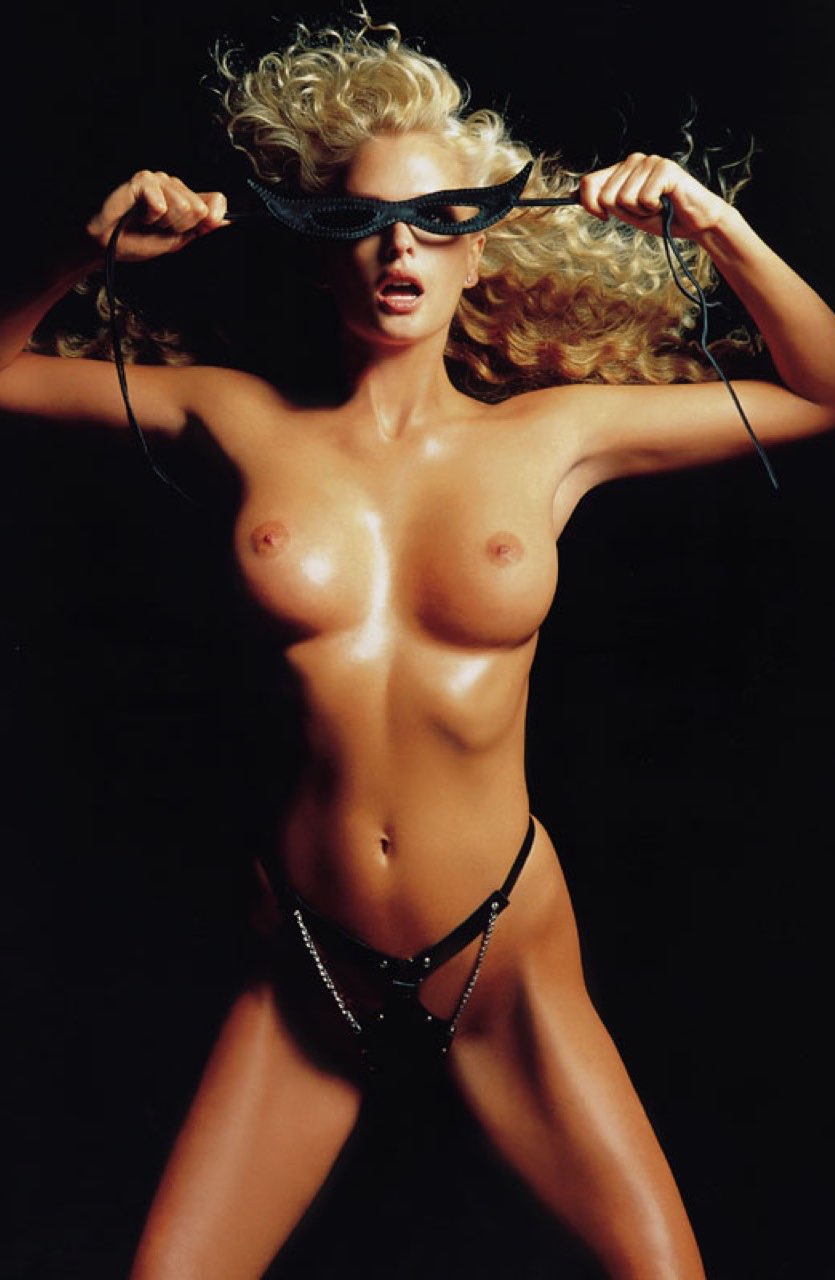 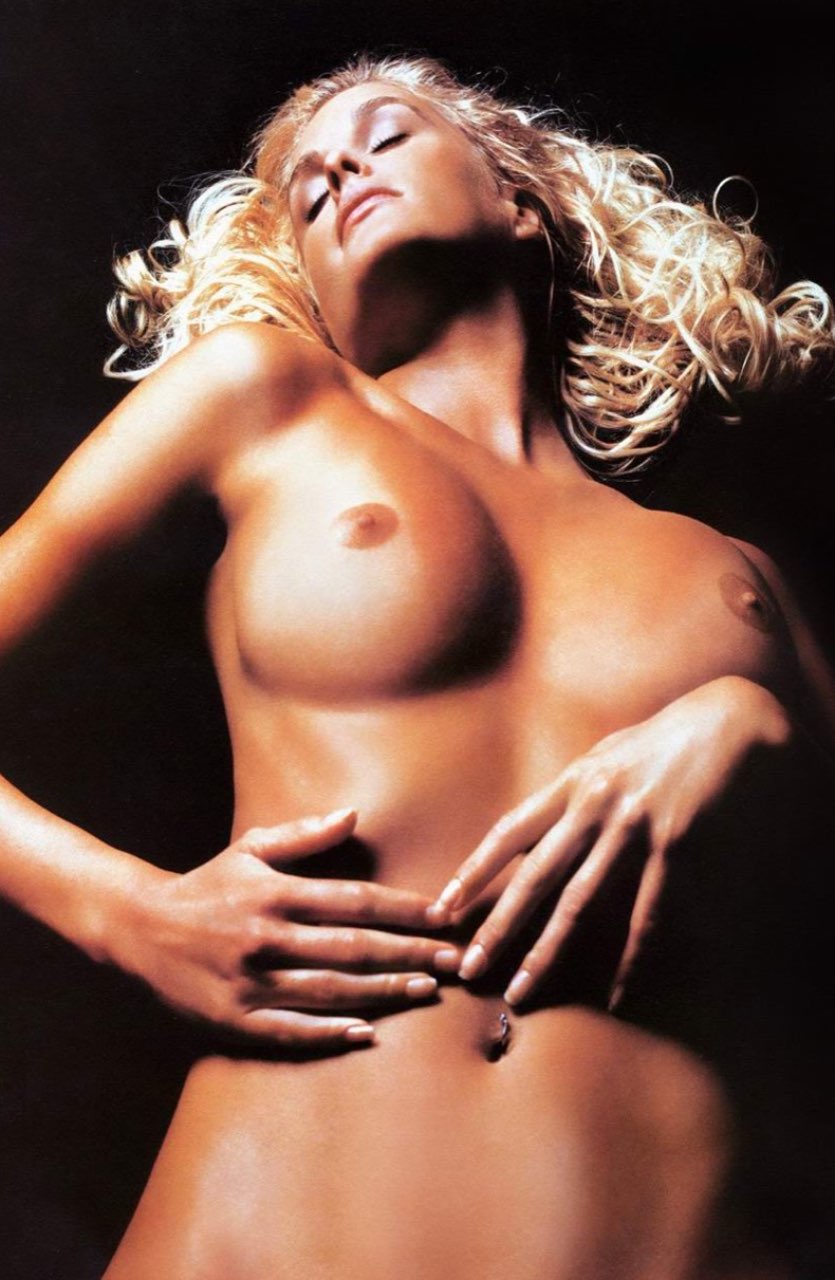 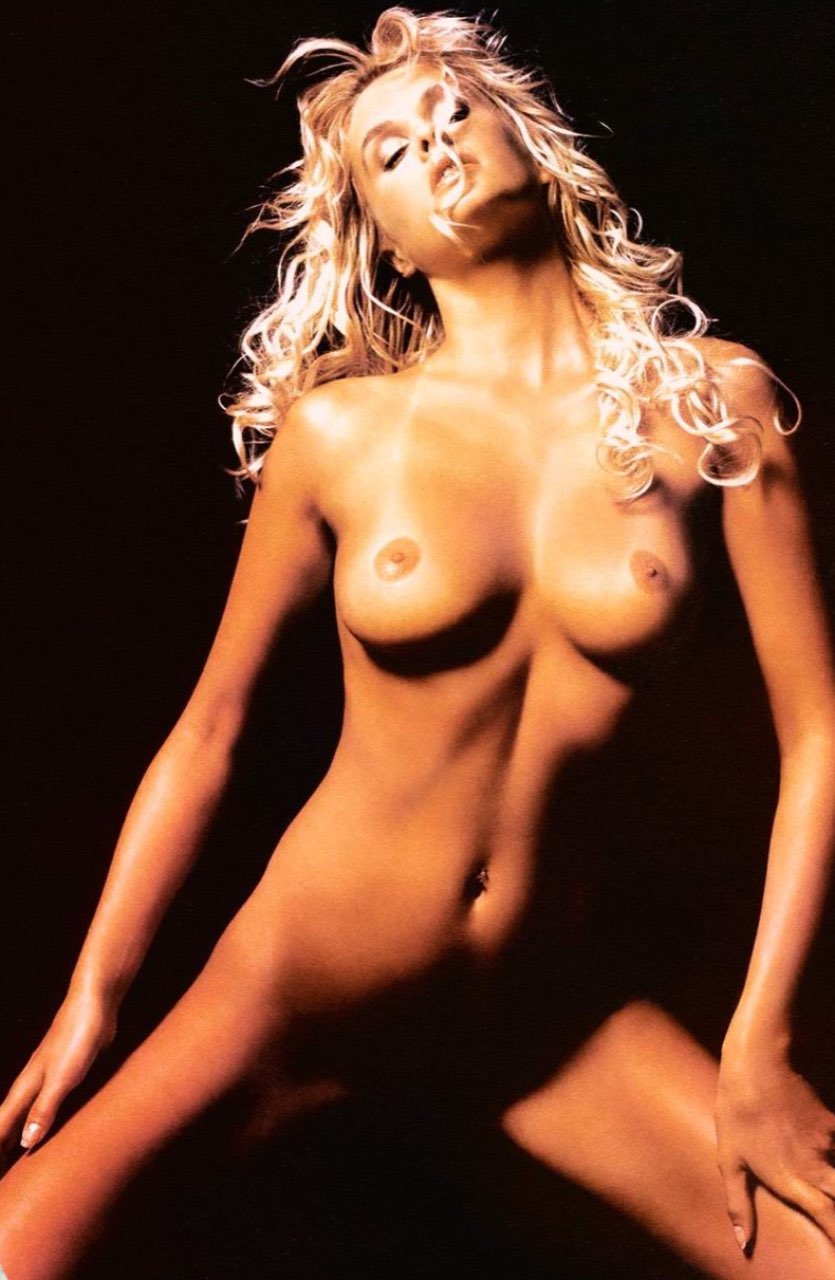 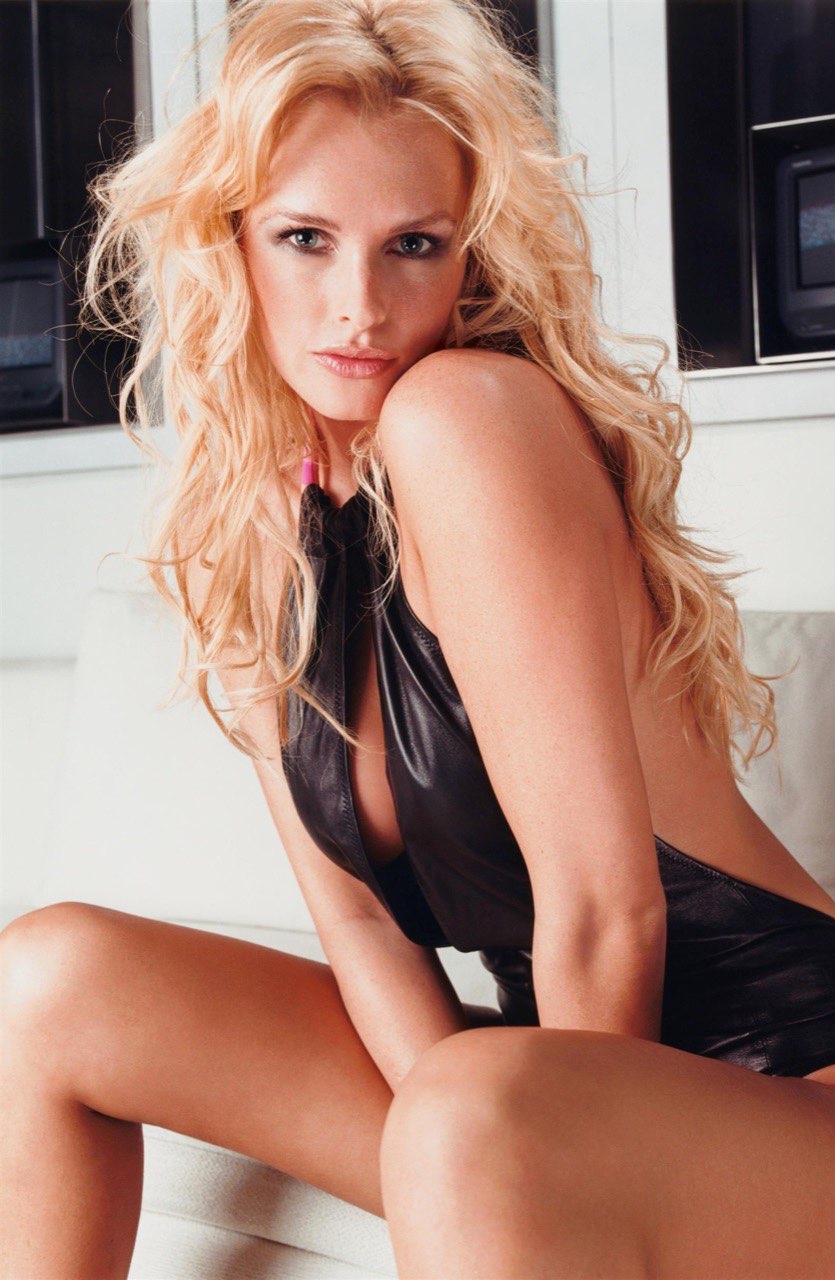