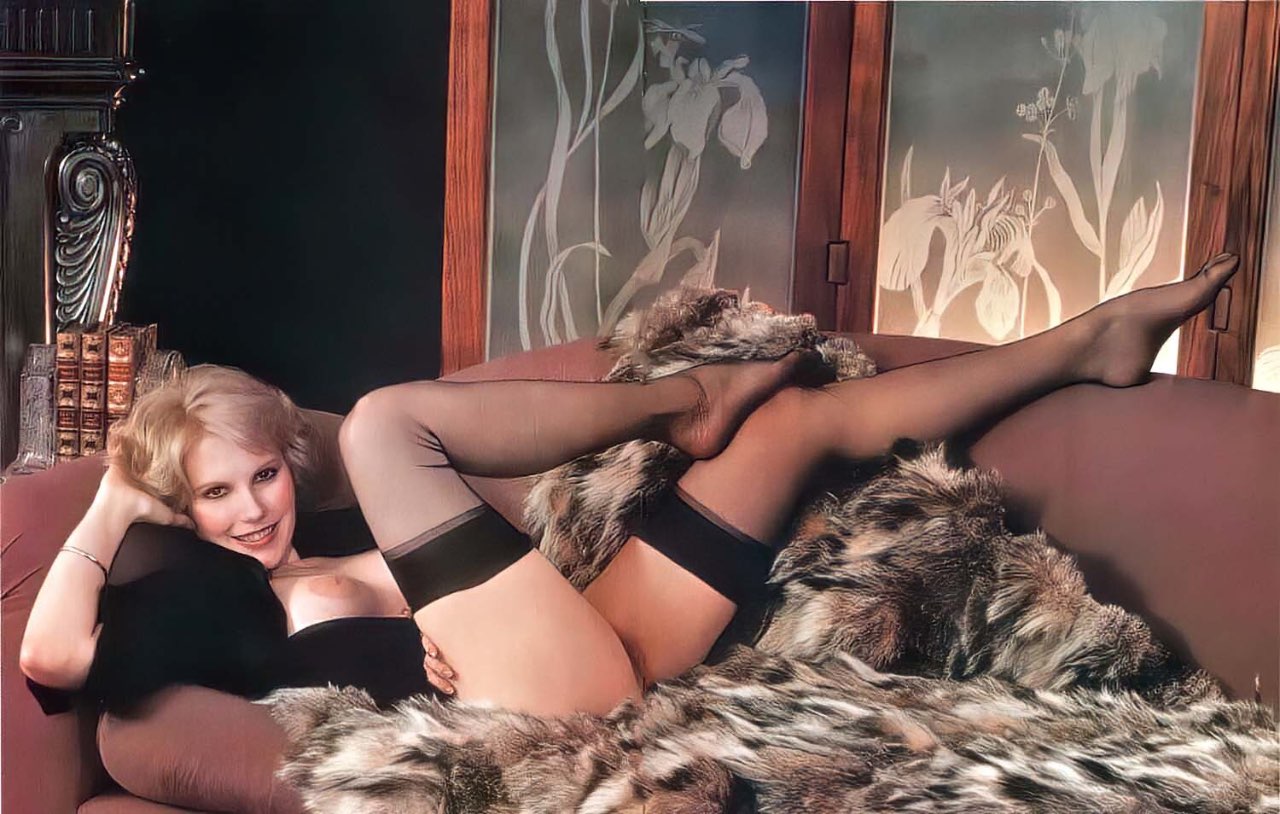 Rita Jenrette is an American actress, television journalist, and real estate executive. She was born on November 25, 1949 in San Antonio, Texas, United States. Her birth name is Rita Sue Carpenter. Rita Jenrette's measurements are 34-26-37, she has natural breasts.

Rita Jenrette was a featured Playboy model in May 1984.

She gave an interview to Playboy that appeared in the April 1981 issue, accompanied by a nude pictorial. The article's revelation that she and her husband had sex on the steps of the U.S. Capitol during a break in an all-night House session caused a hoopla. She claimed that the couple were still "happily married" at the time the Playboy pictorial was photographed, although they had separated by the time it was published. Jenrette again appeared in Playboy in the May 1984 issue on the cover and in a pictorial.

Rita Jenrette on Playboy Plus 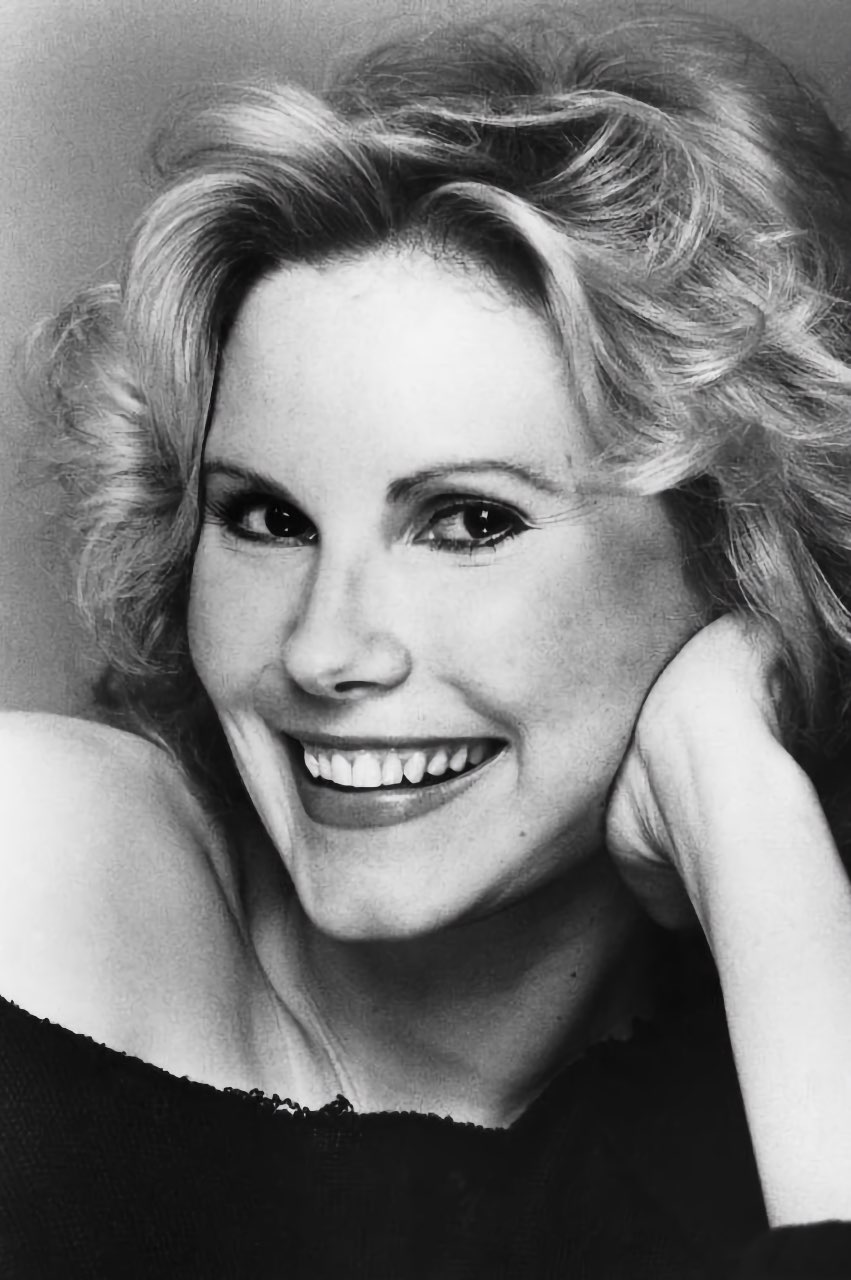 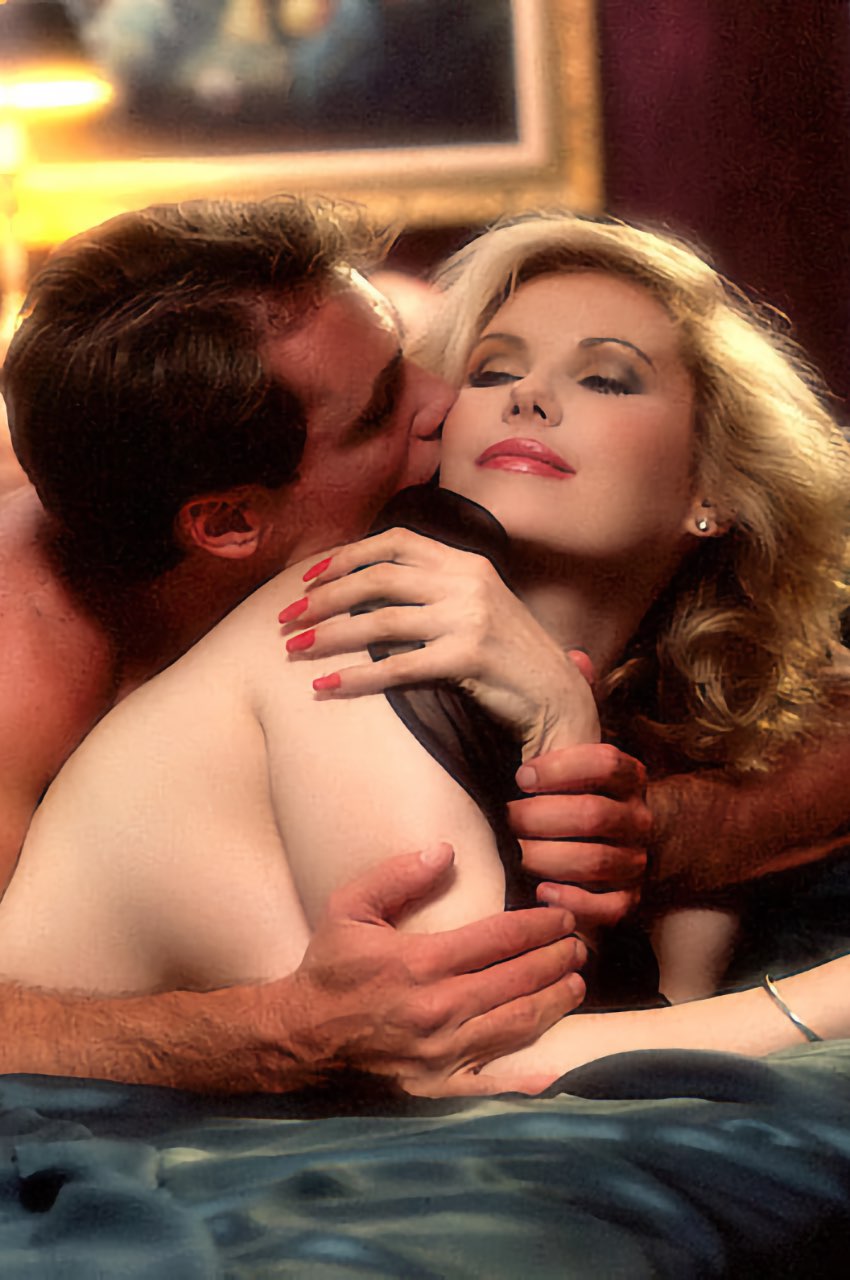 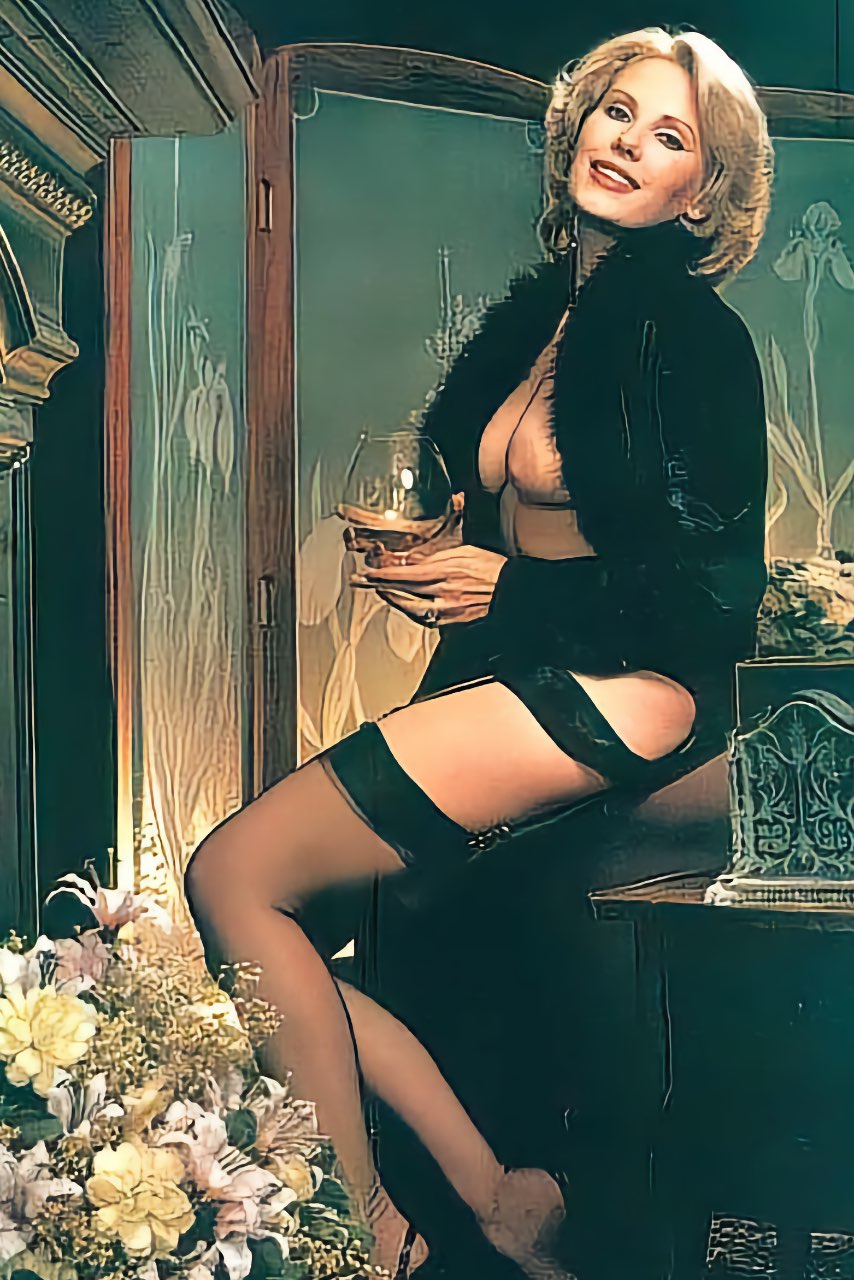 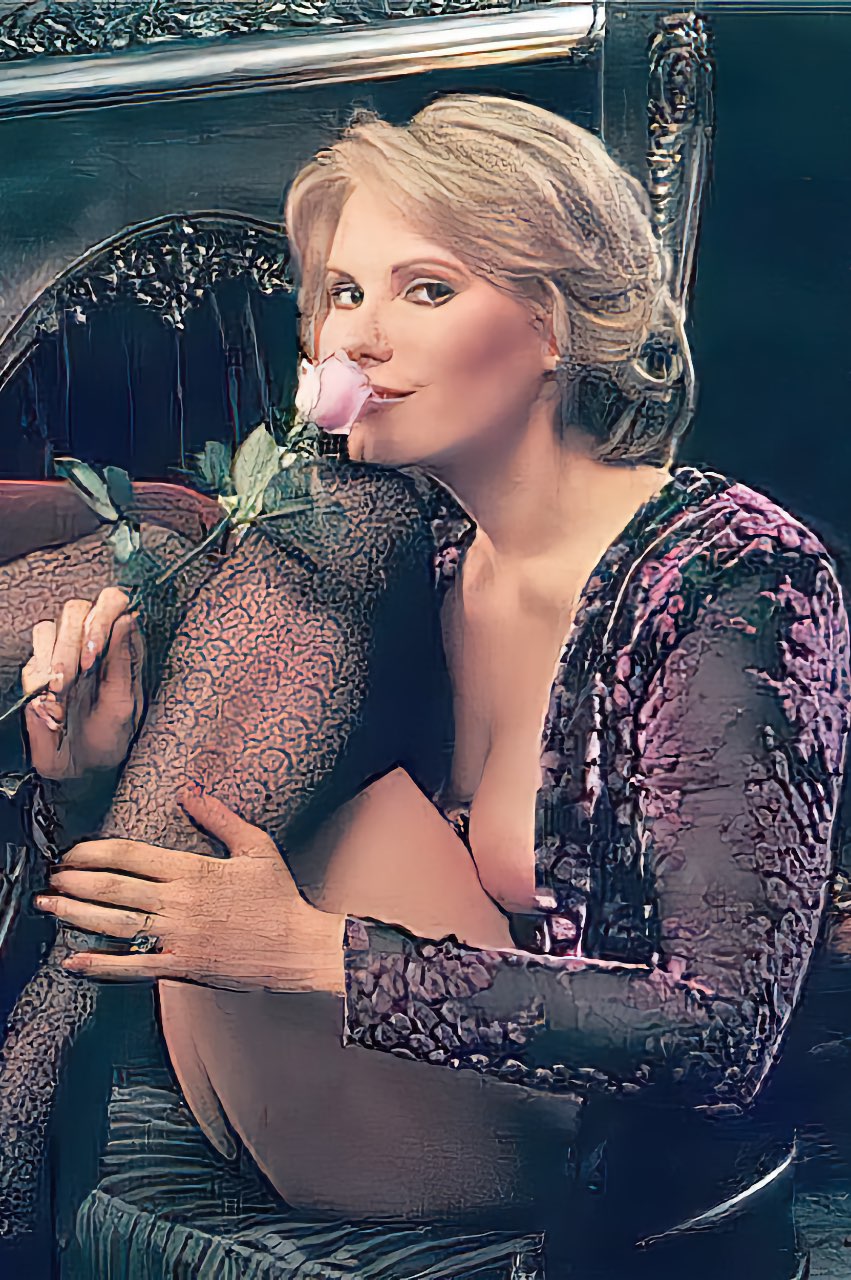 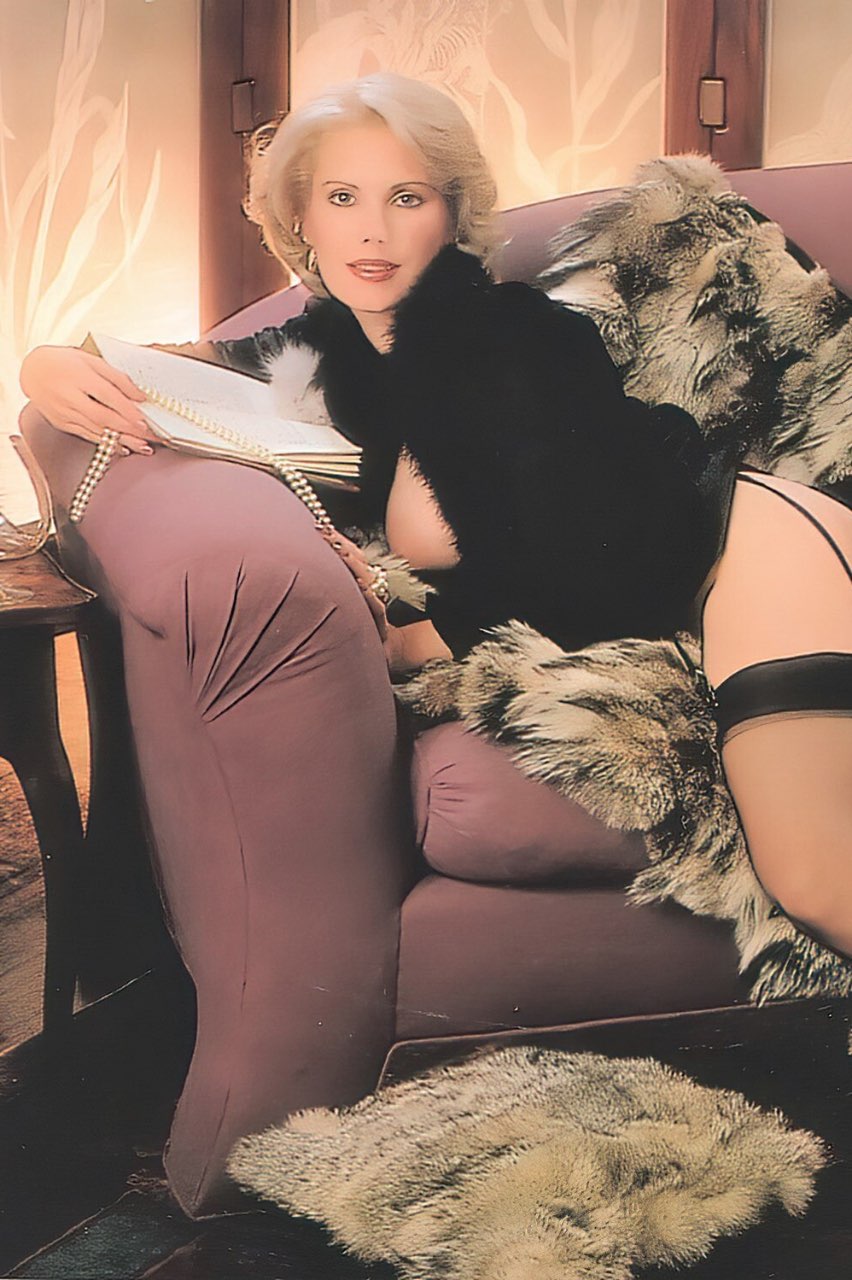 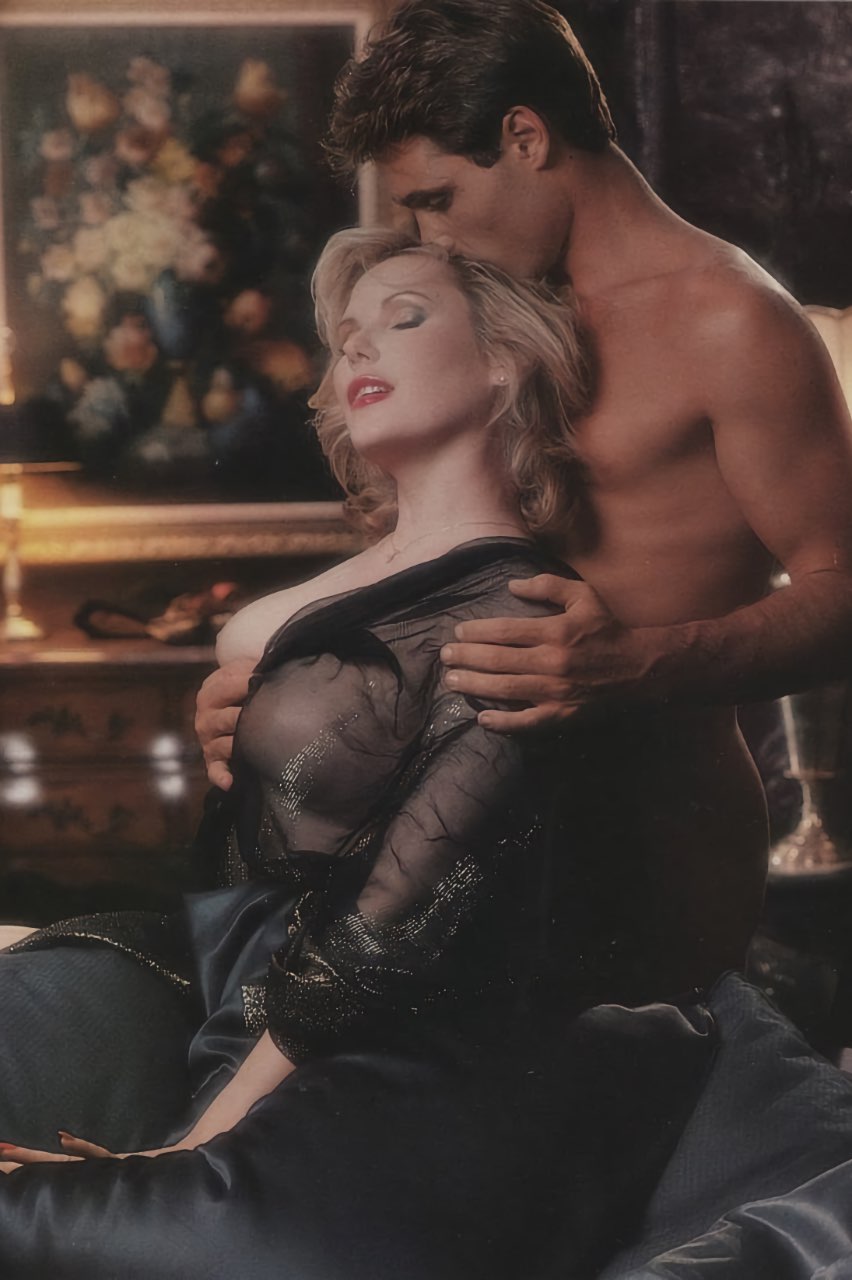 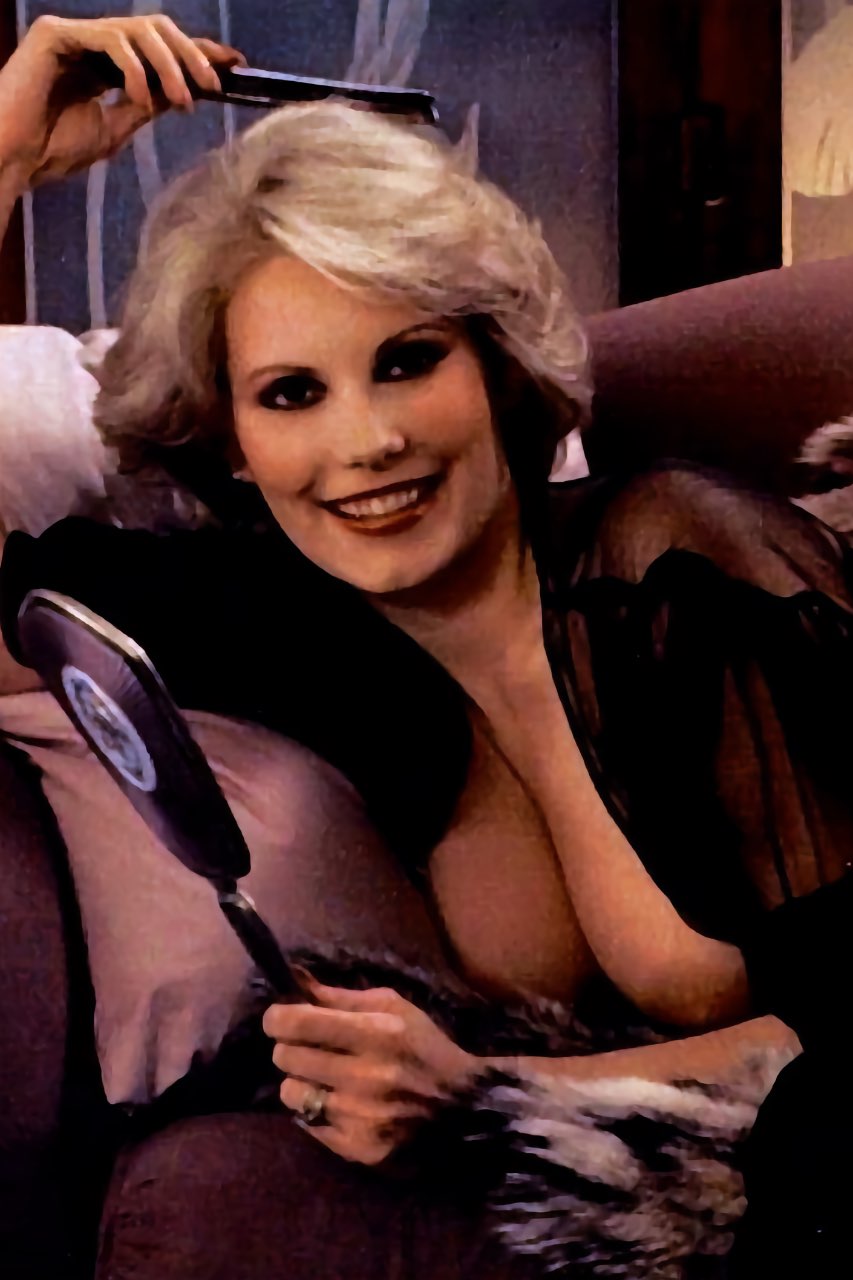 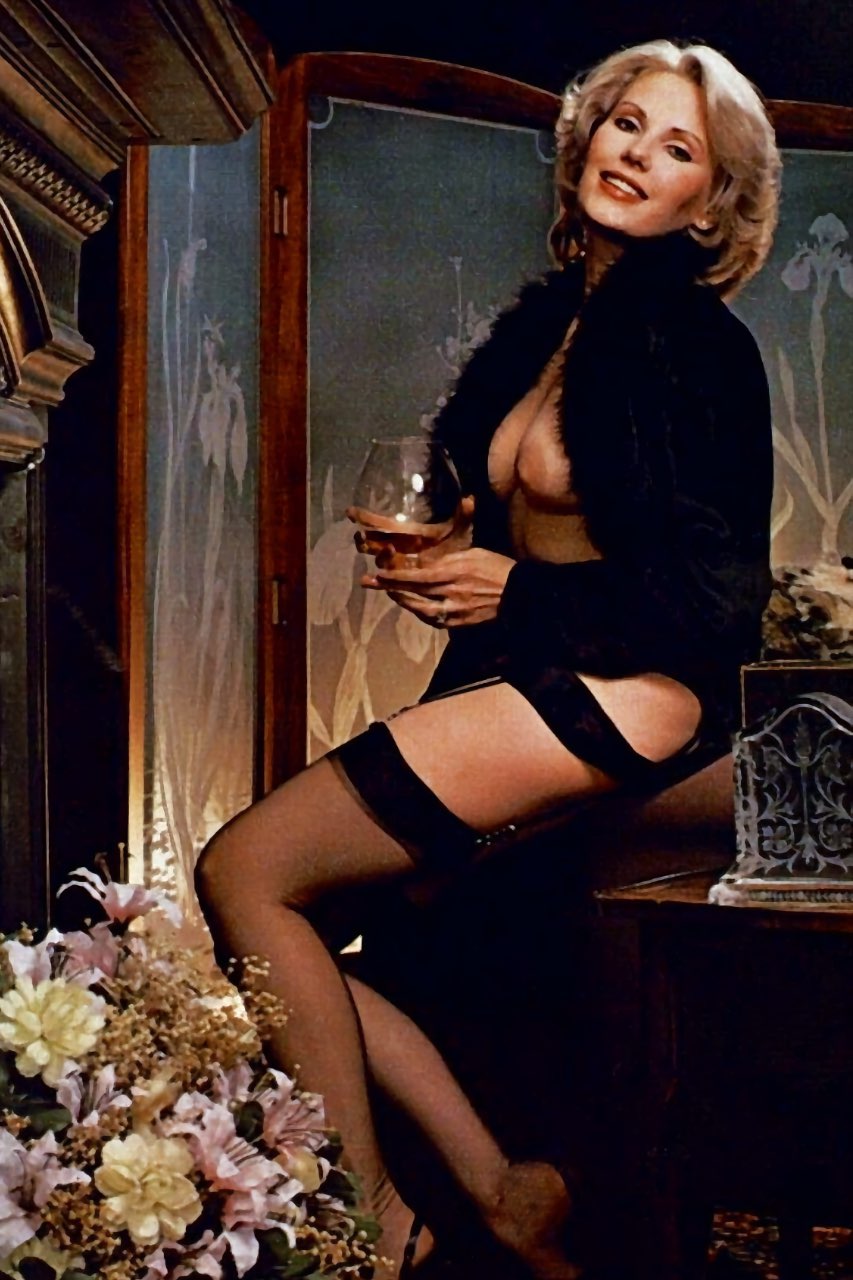 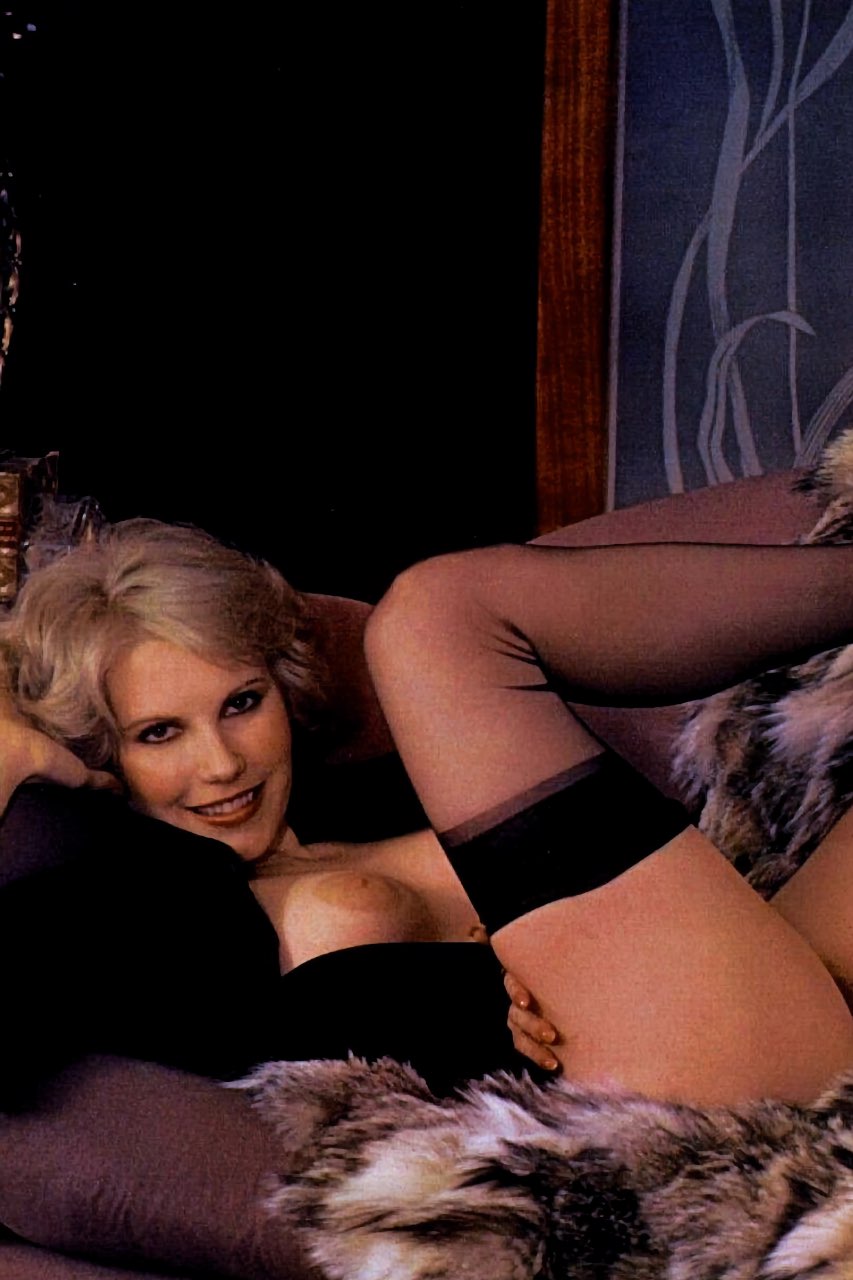 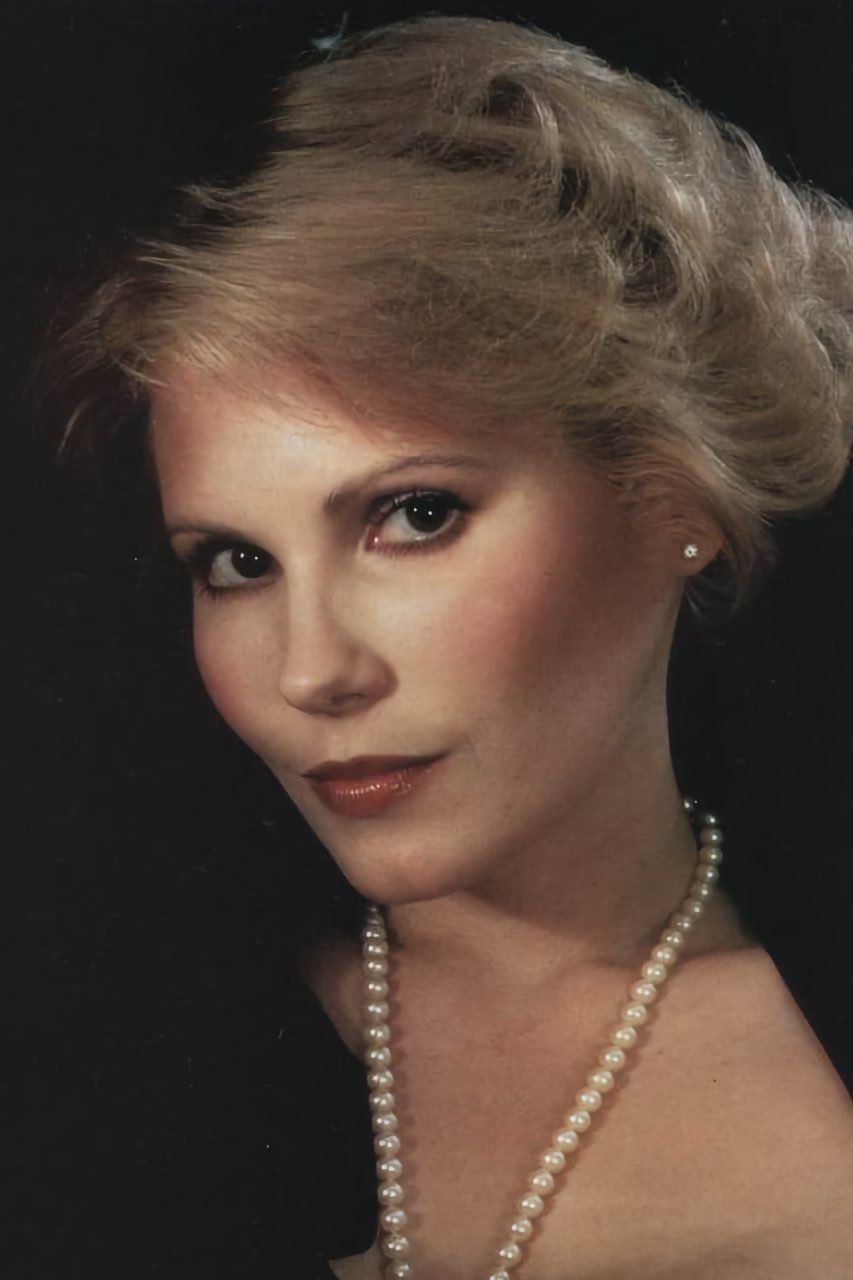