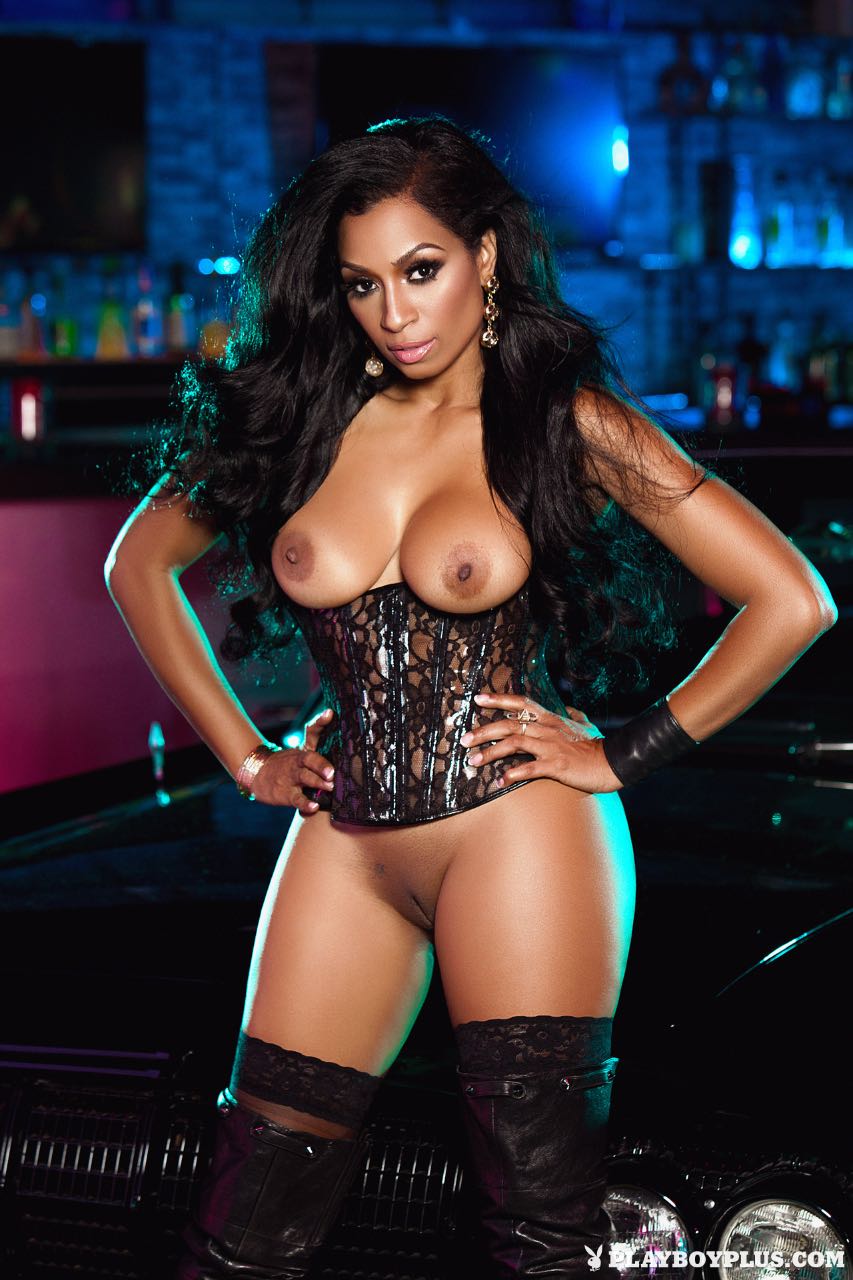 Karlie Redd is an American adult and glamour model, hip-hop artist, actress, and director. She was born on April 15, 1973 in New York City, New York, United States. Her birth name is Karlie Keisha Lewis. Karlie Redd's measurements are 34-25-35, she has natural breasts.

She is also known as Carly Redd.

Karlie Redd was a featured Playboy model in January 2016.

She is a daughter of Trinidadian mother and African-American father. Her age and year of her birth is debated, with reports from Redd and others suggesting her birth year is between 1978 - 1981. In the summer of 2012, Redd launched the Redd Remy Hairline. She opened a women's clothing store called Merci Boutique in 2015 in Atlanta. Karlie's chaotic love life has become one of the show's leading storylines and she has been romantically linked with many of the show's male cast members, including Benzino, Yung Joc, Scrapp DeLeon, Lyfe Jennings and Sean Garrett. In season six, Karlie briefly dates tattoo artist Ceaser Emanuel, their relationship serving as a crossover with fellow VH1 reality show Black Ink Crew. In season eight, she announces her engagement to trucking mogul Arkansas Mo. 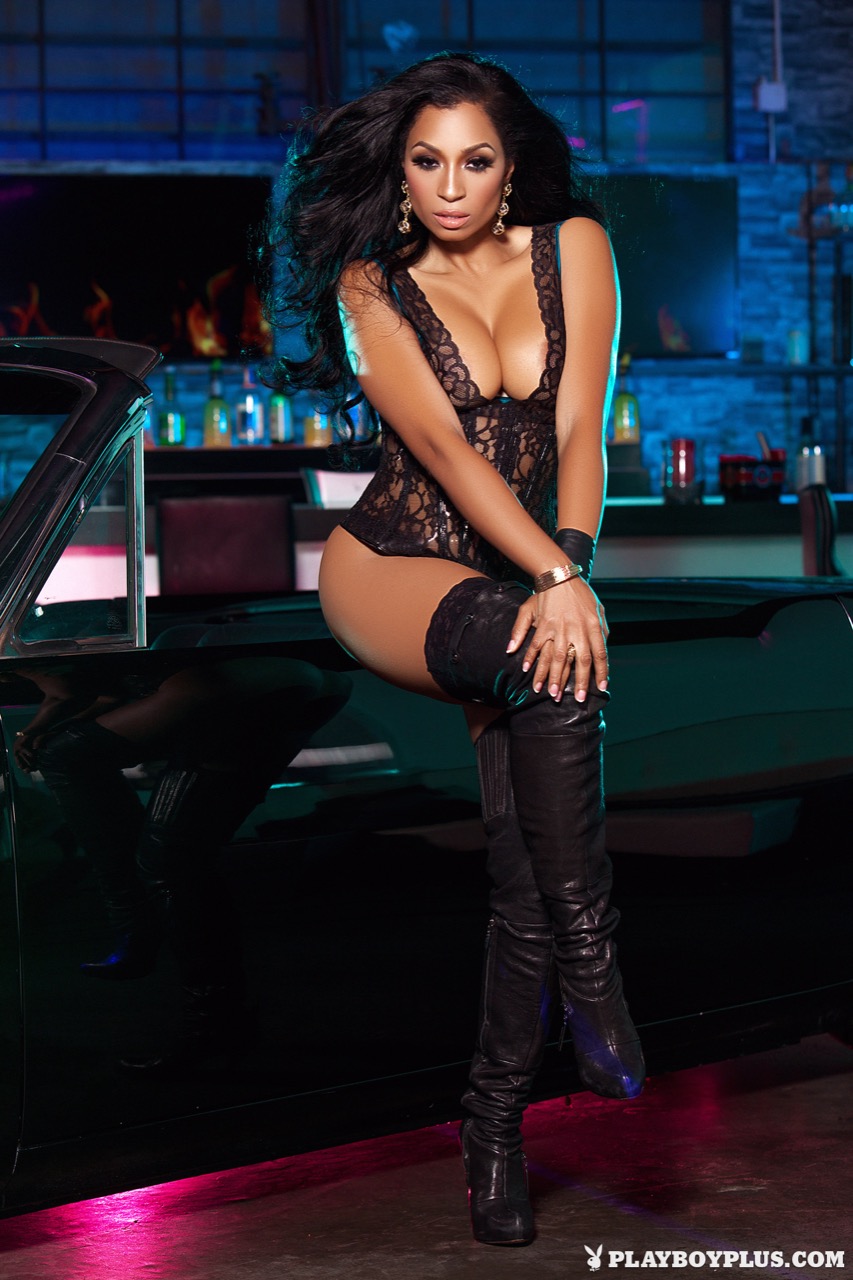 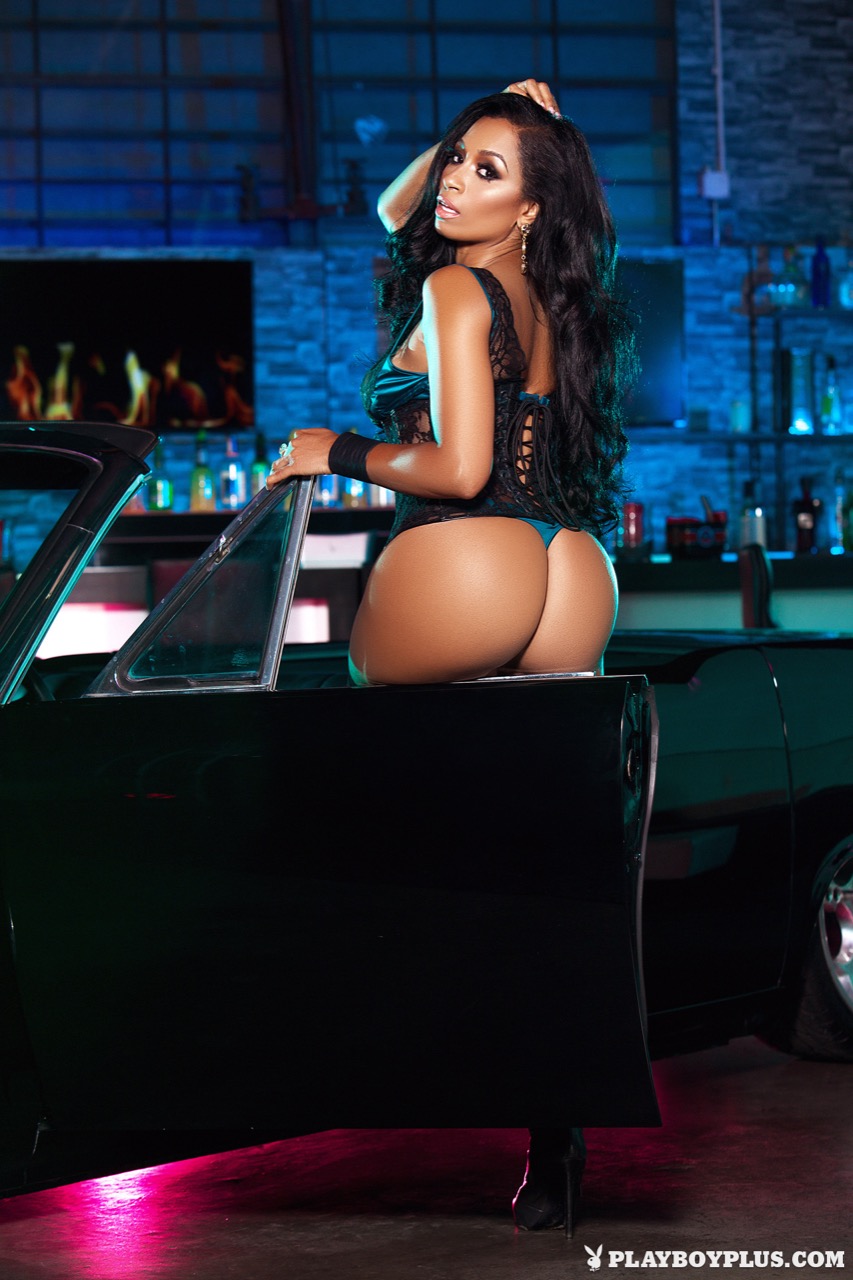 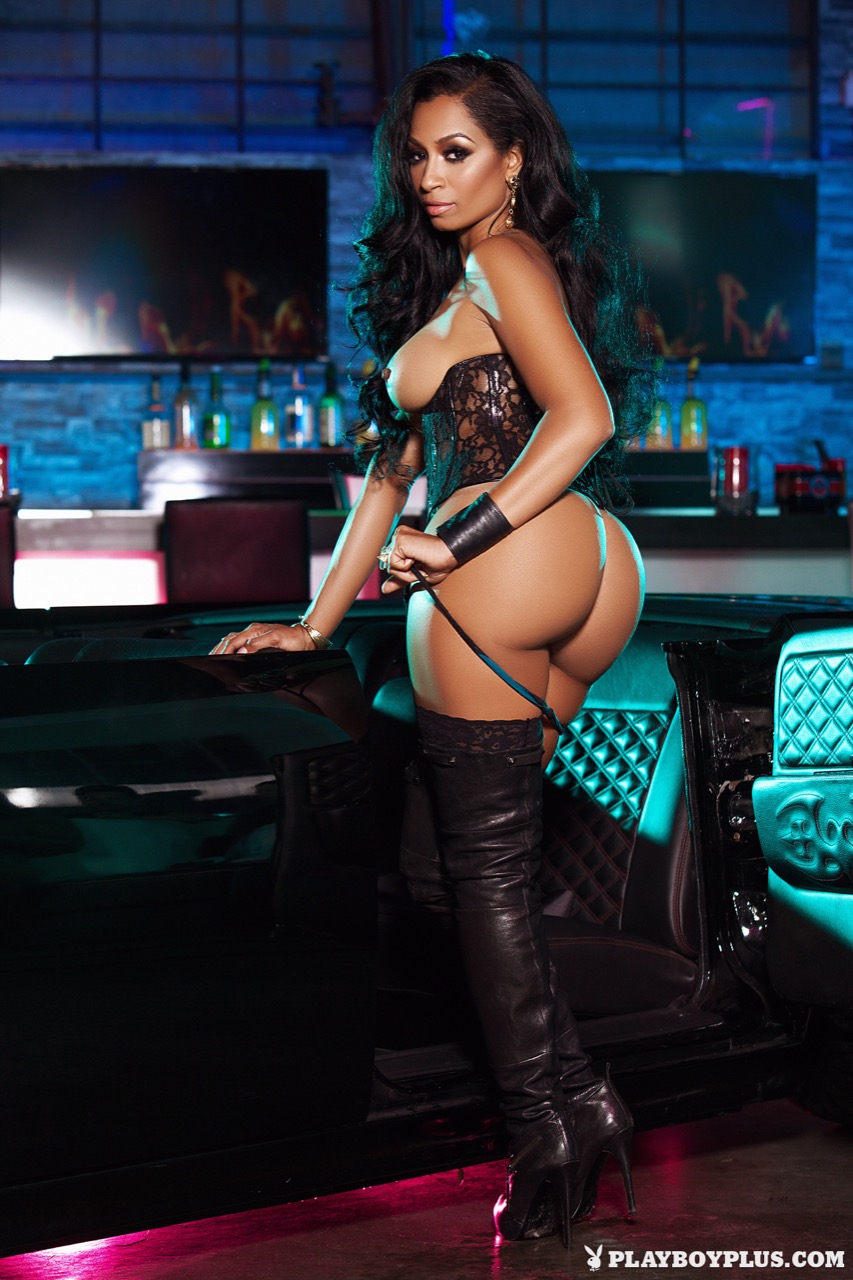 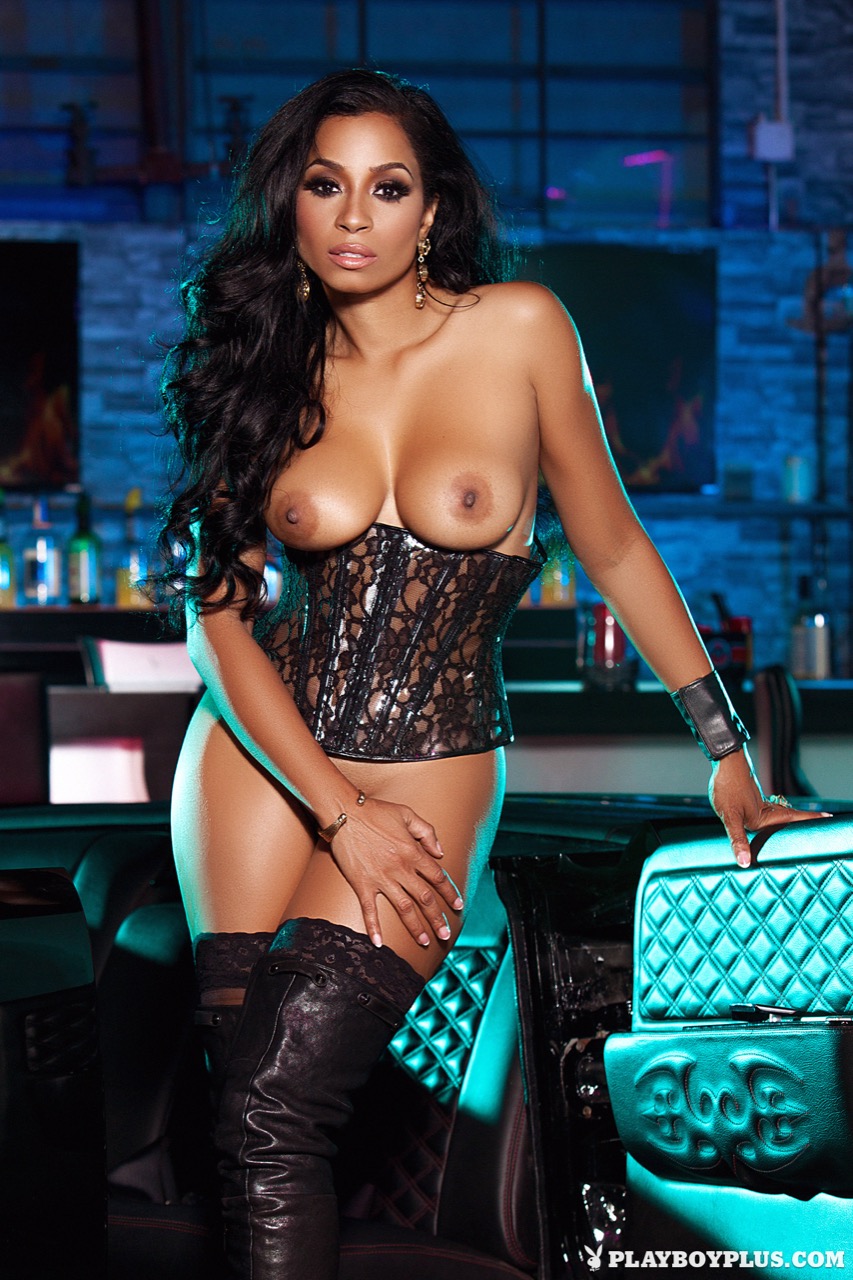 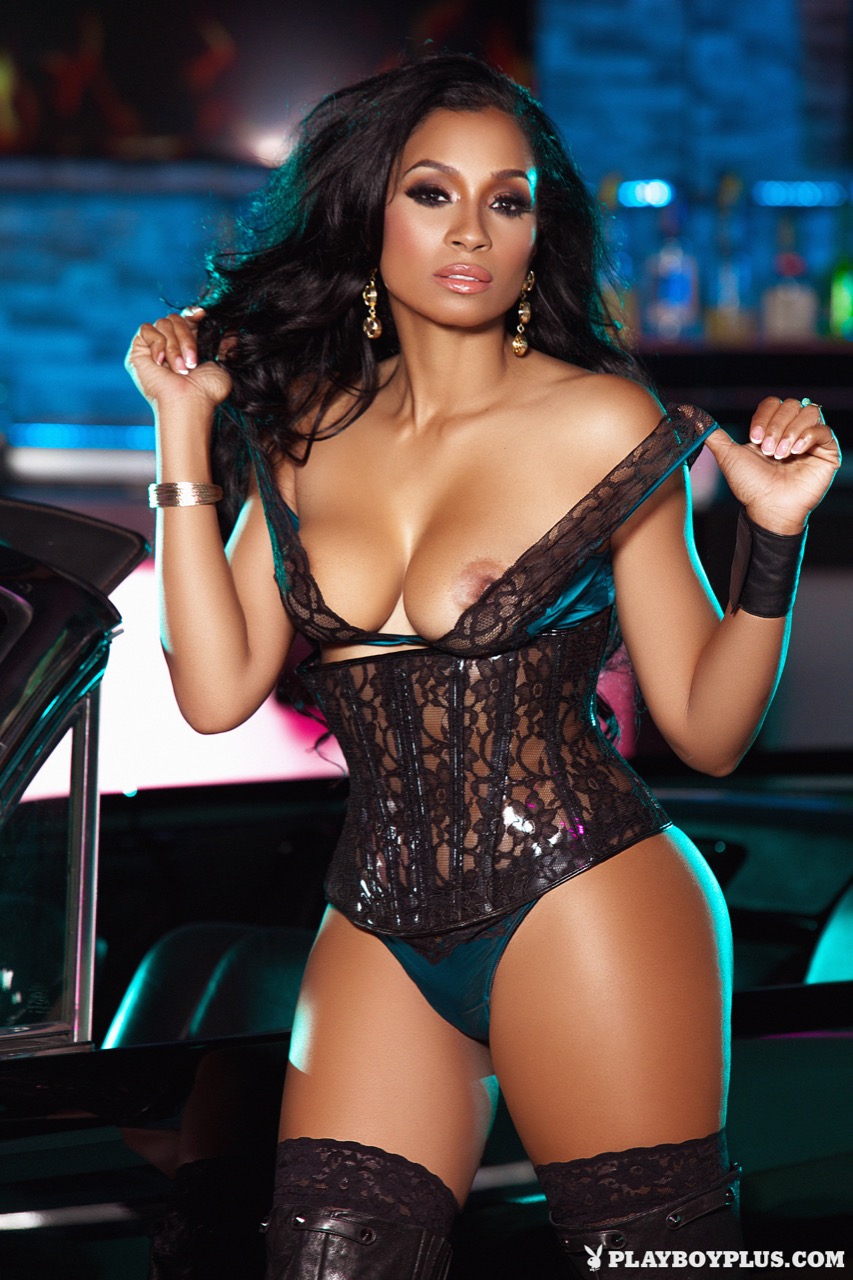 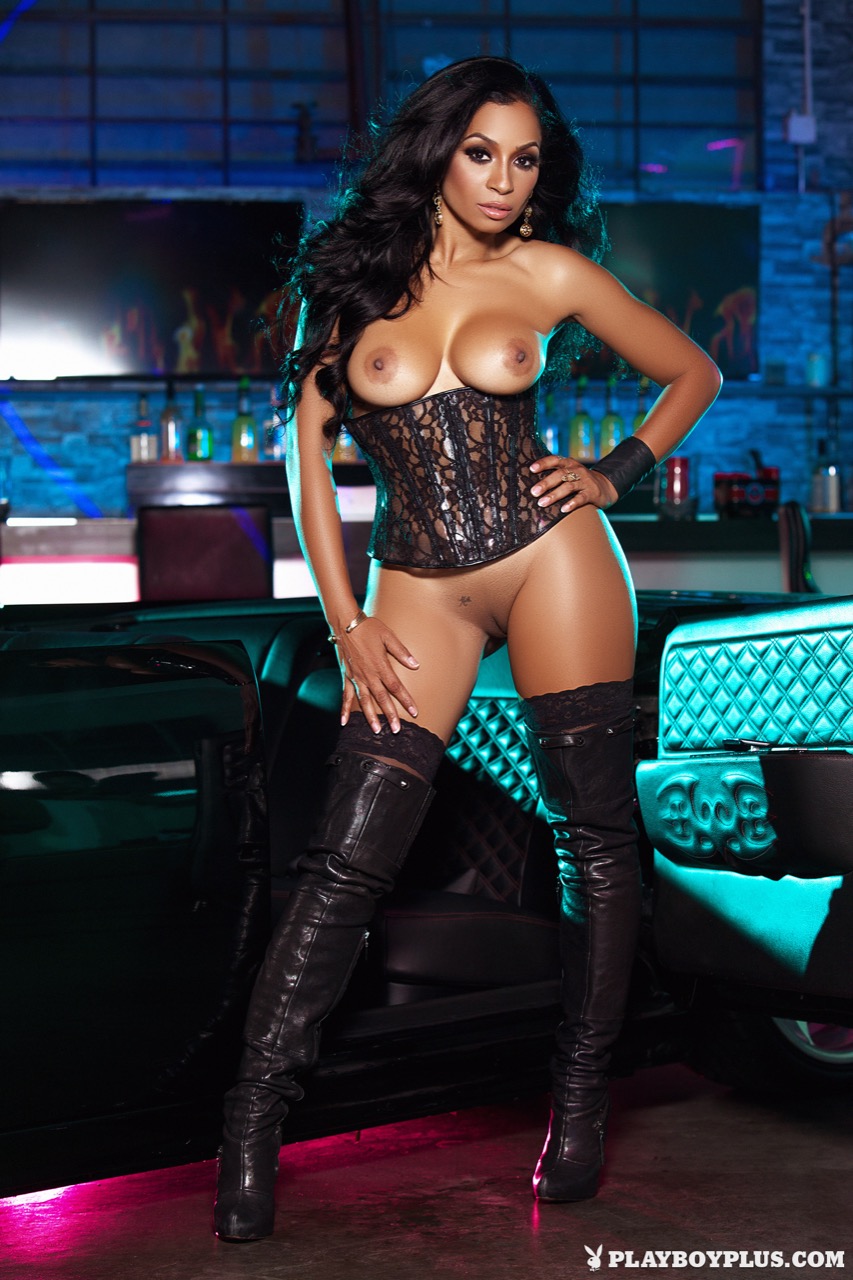 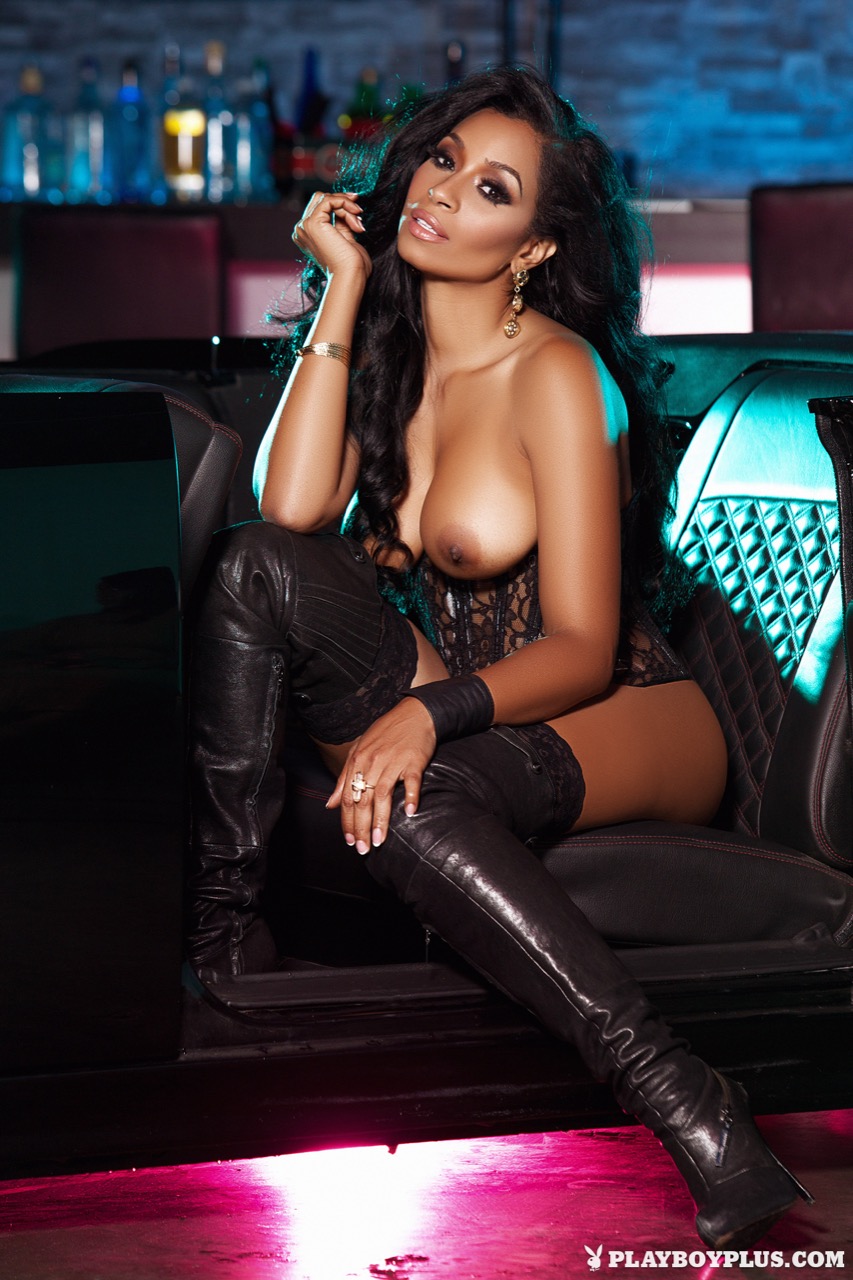 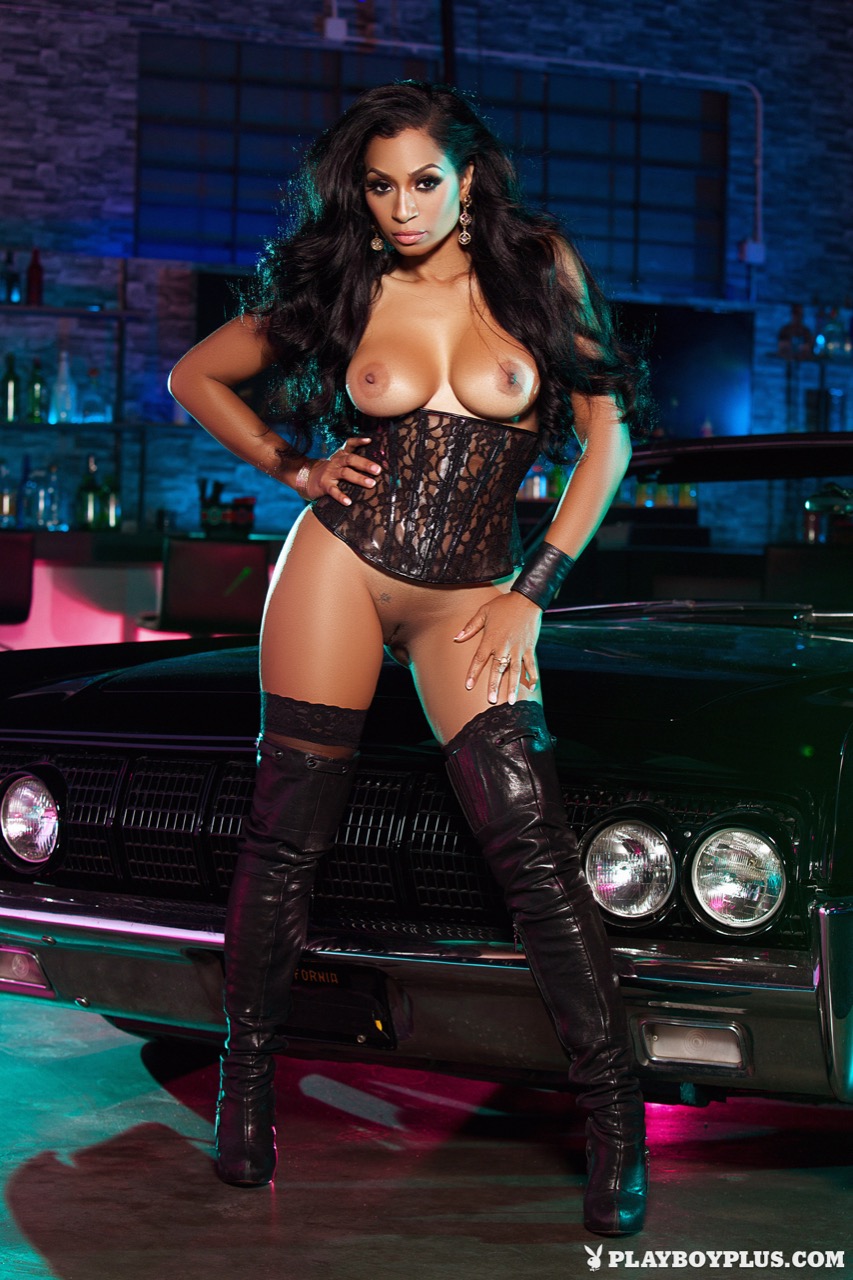 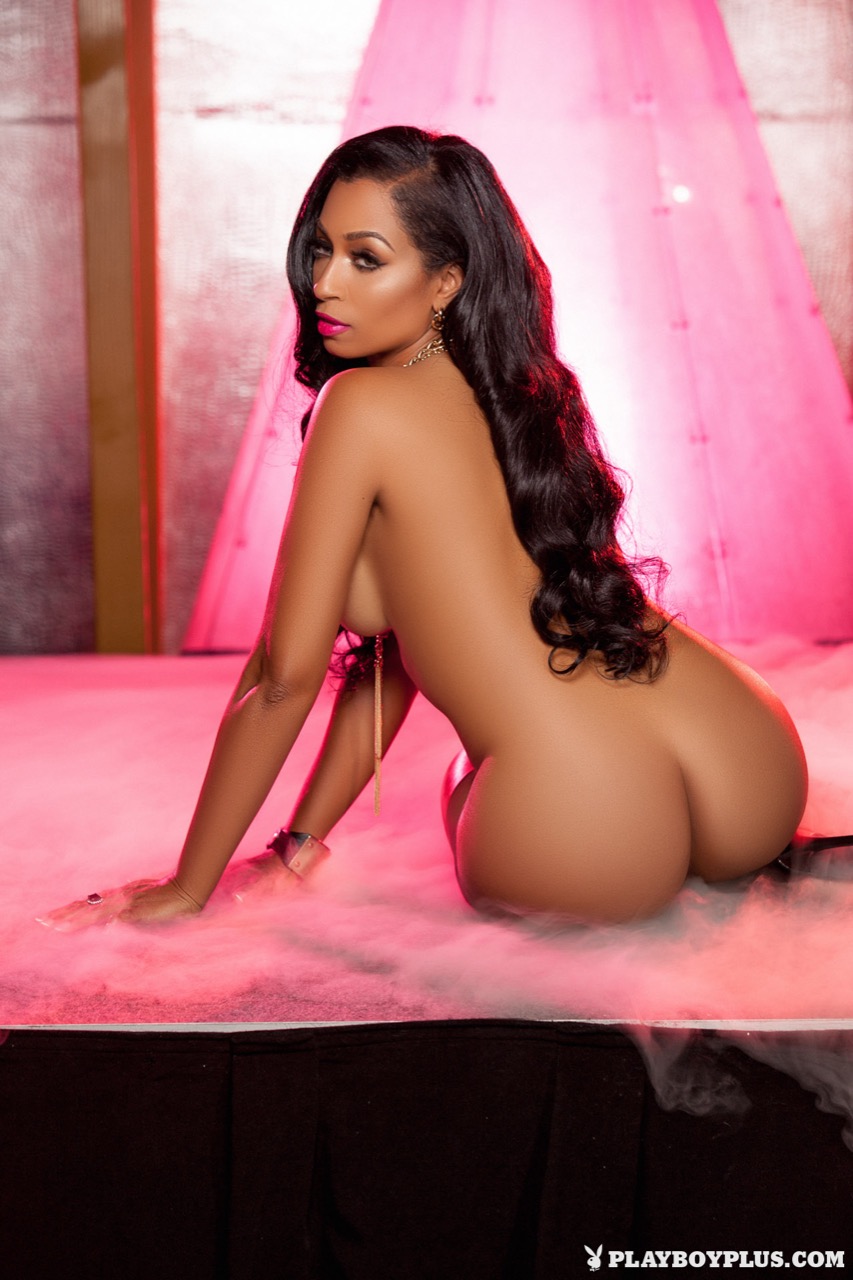 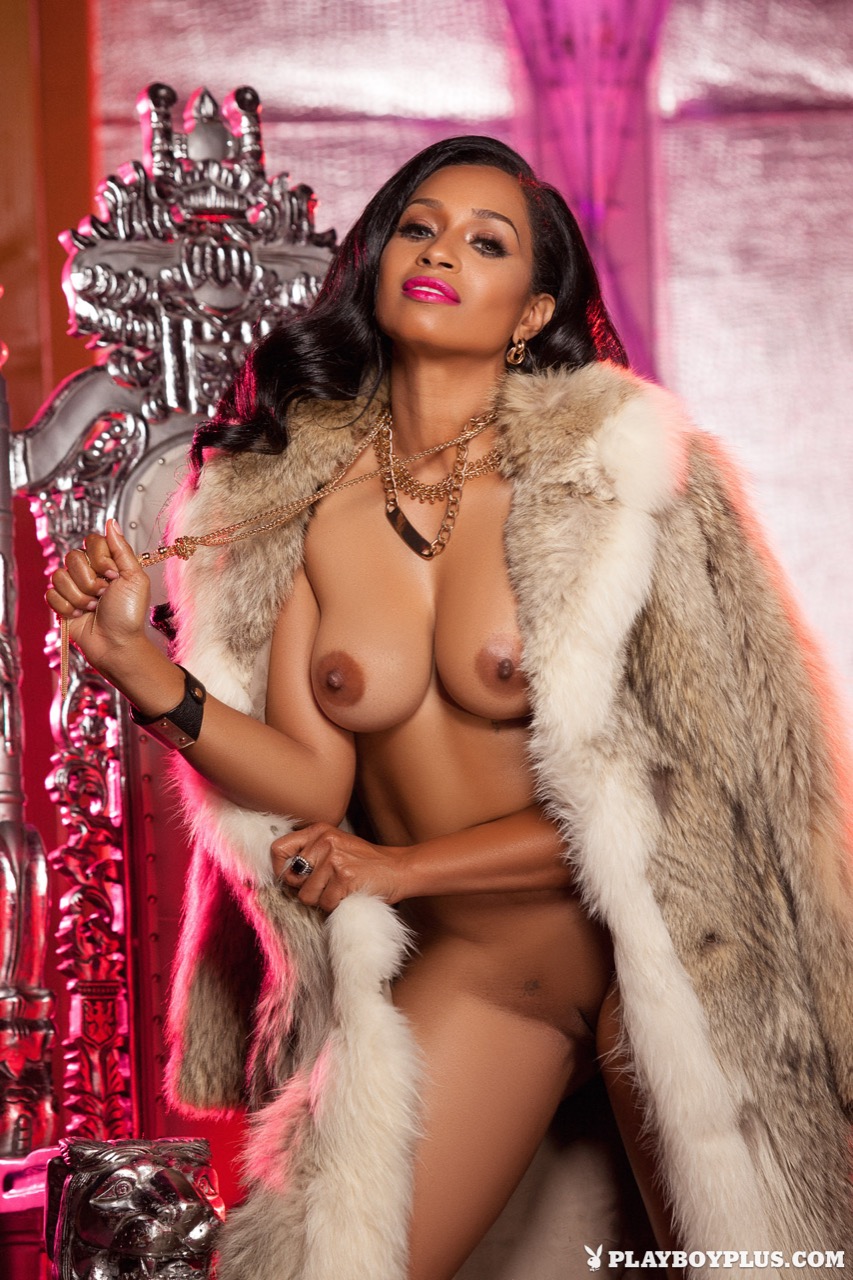