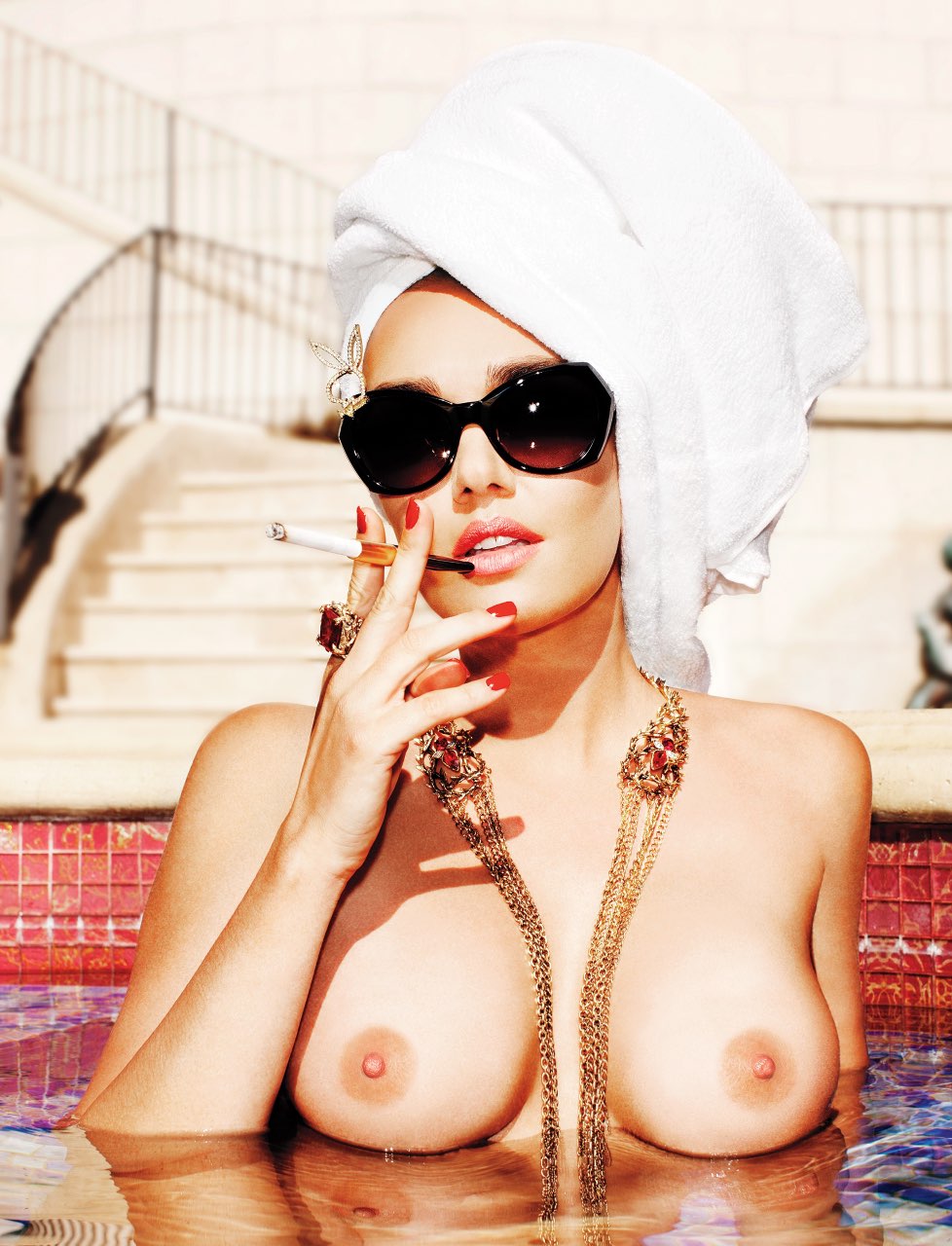 Tamara Ecclestone is an Italian socialite, television personality and model. She was born on June 28, 1984 in Milan, Italy. Tamara Ecclestone's measurements are 34-24-34, she has enhanced breasts.

Tamara Ecclestone was a featured Playboy model in April 2013.

She is a daughter of Bernie Ecclestone and Croatian Armani model Slavica Ecclestone. Ecclestone was the presenter of Sky Sports Italia's coverage of the 2009 Formula 1 season. She has also been involved in a range of other lifestyle and glamour productions, after making her television debut in 2006 presenting the Red Bull Air Race World Championship for Channel 4. In 2011, she starred in her own reality television show Tamara Ecclestone: Billion $$$ Girl on Channel 5. She has been married to Jay Rutland since June 11, 2013. They have one child.

Tamara Ecclestone on Playboy Plus 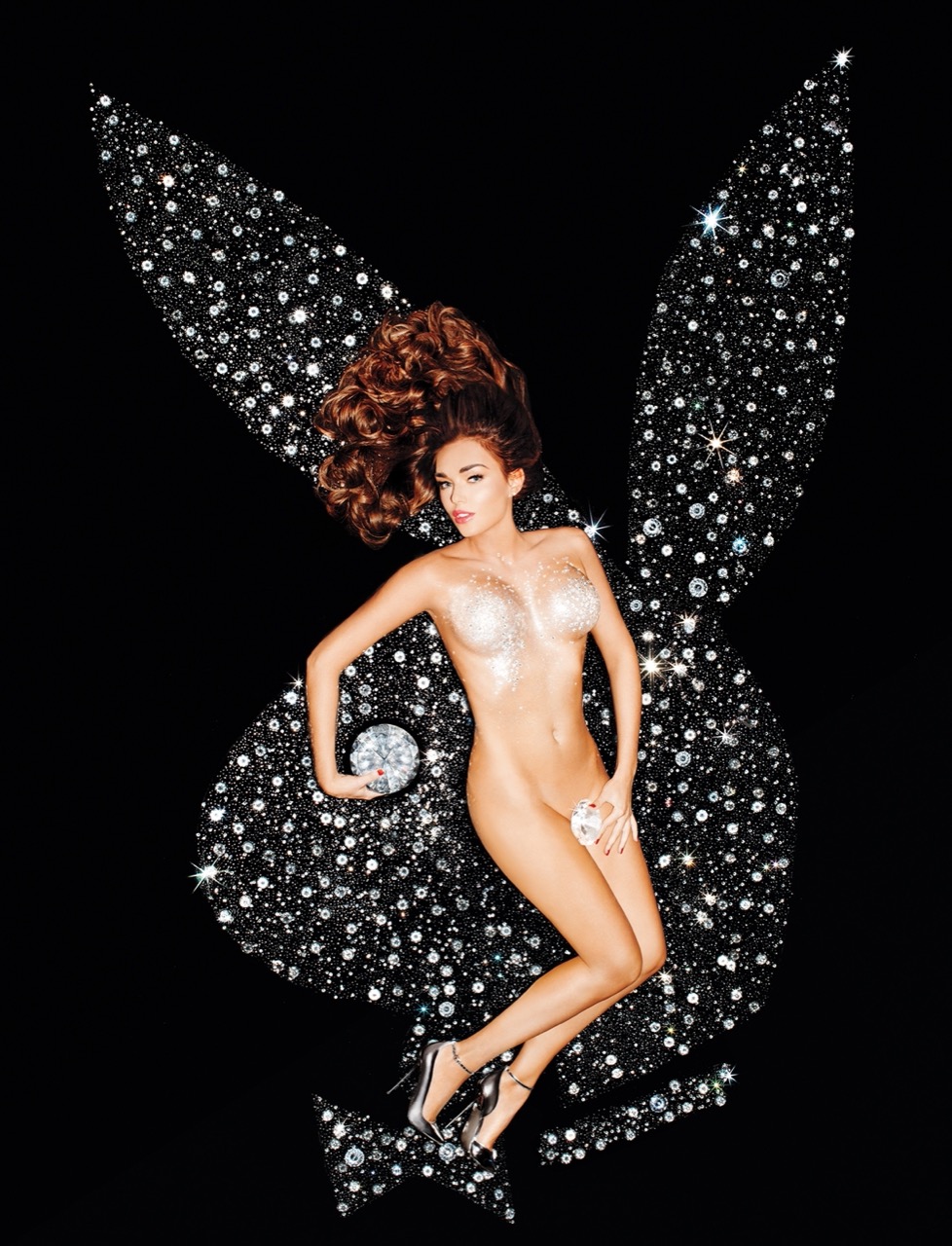 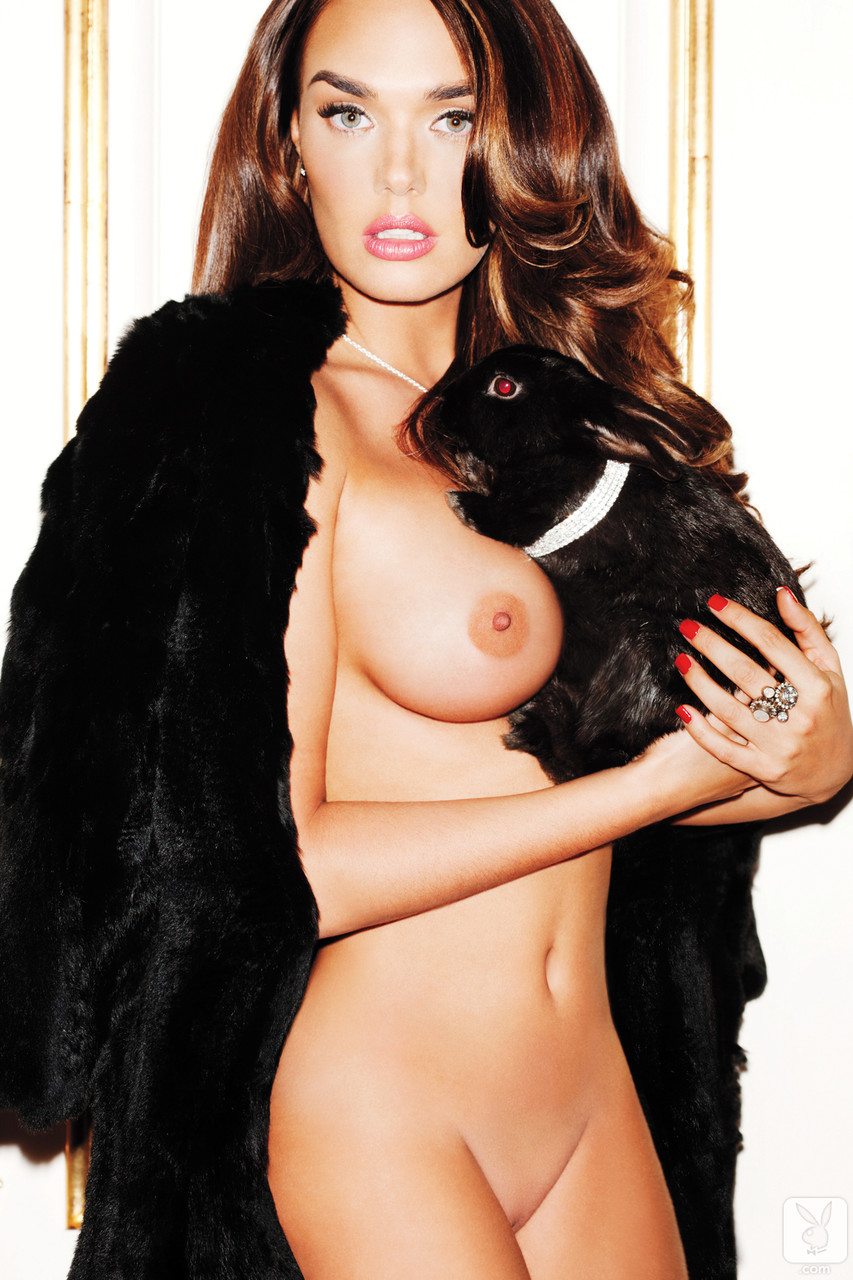 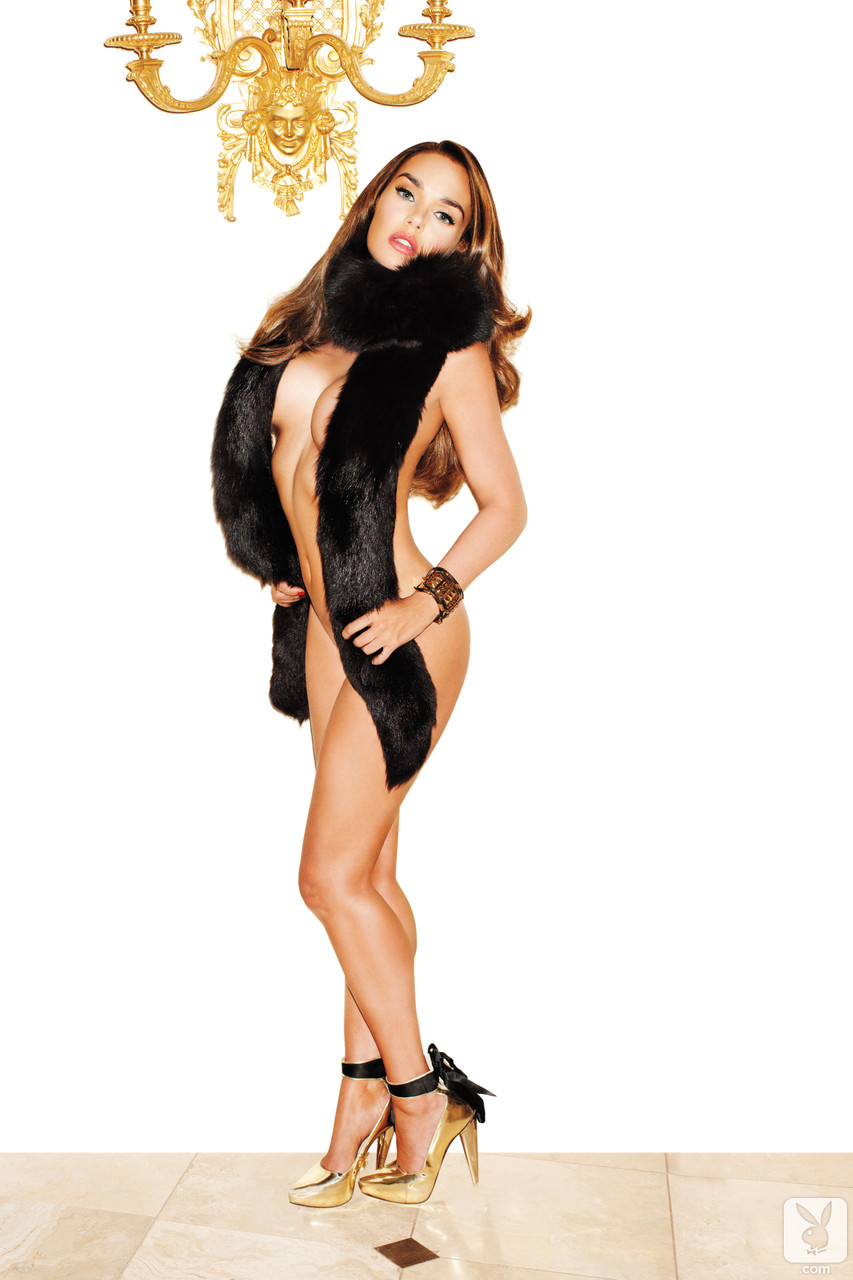 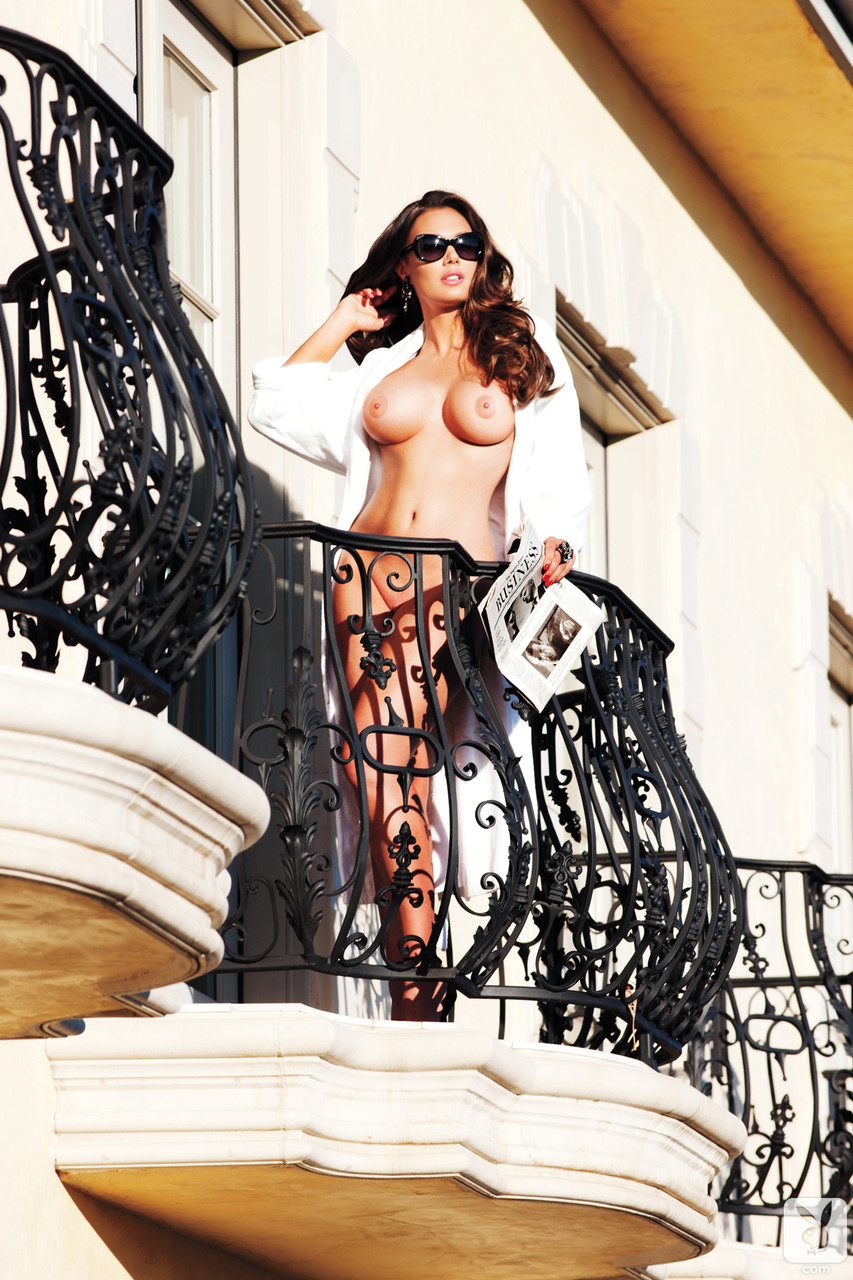 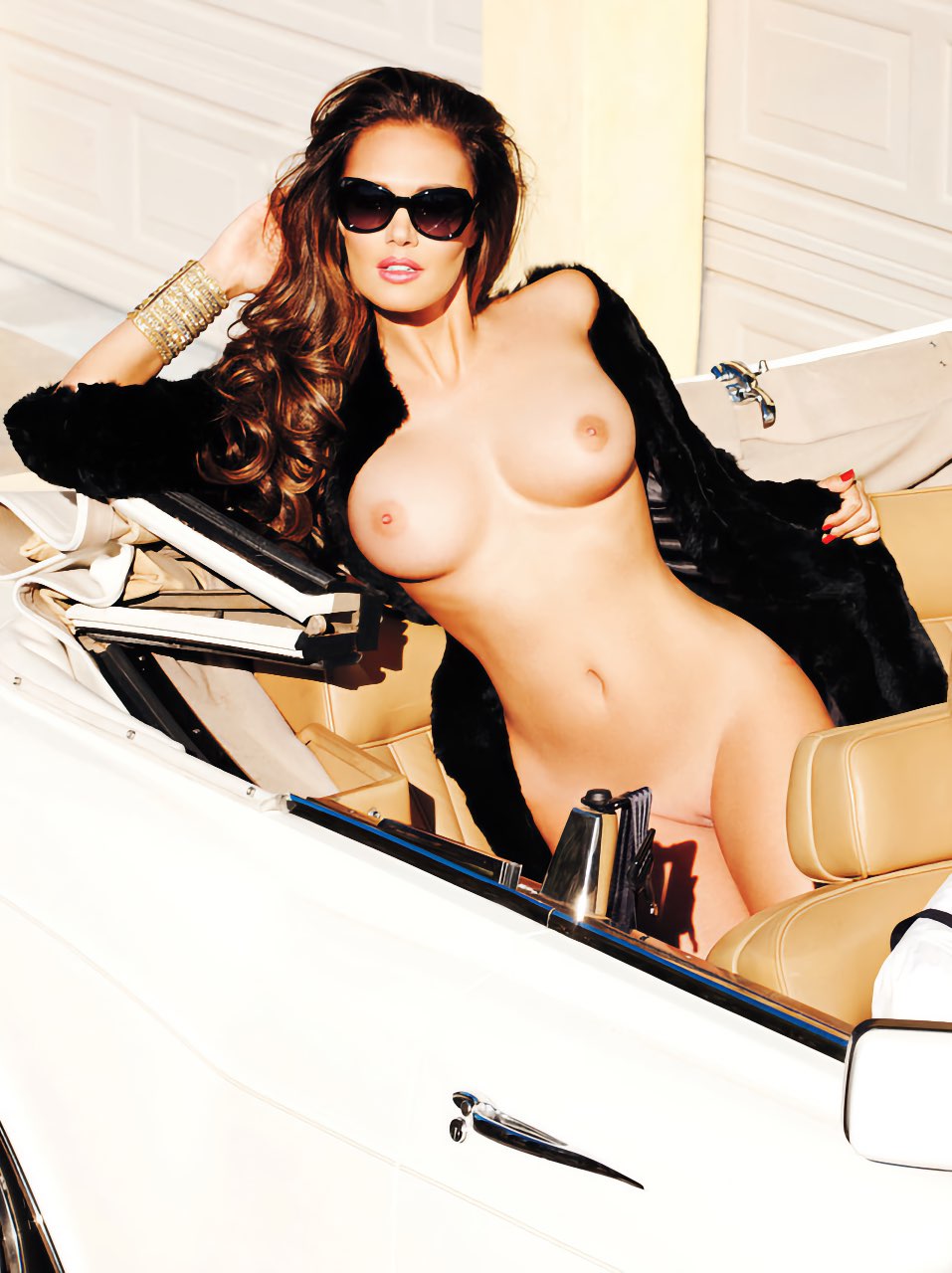 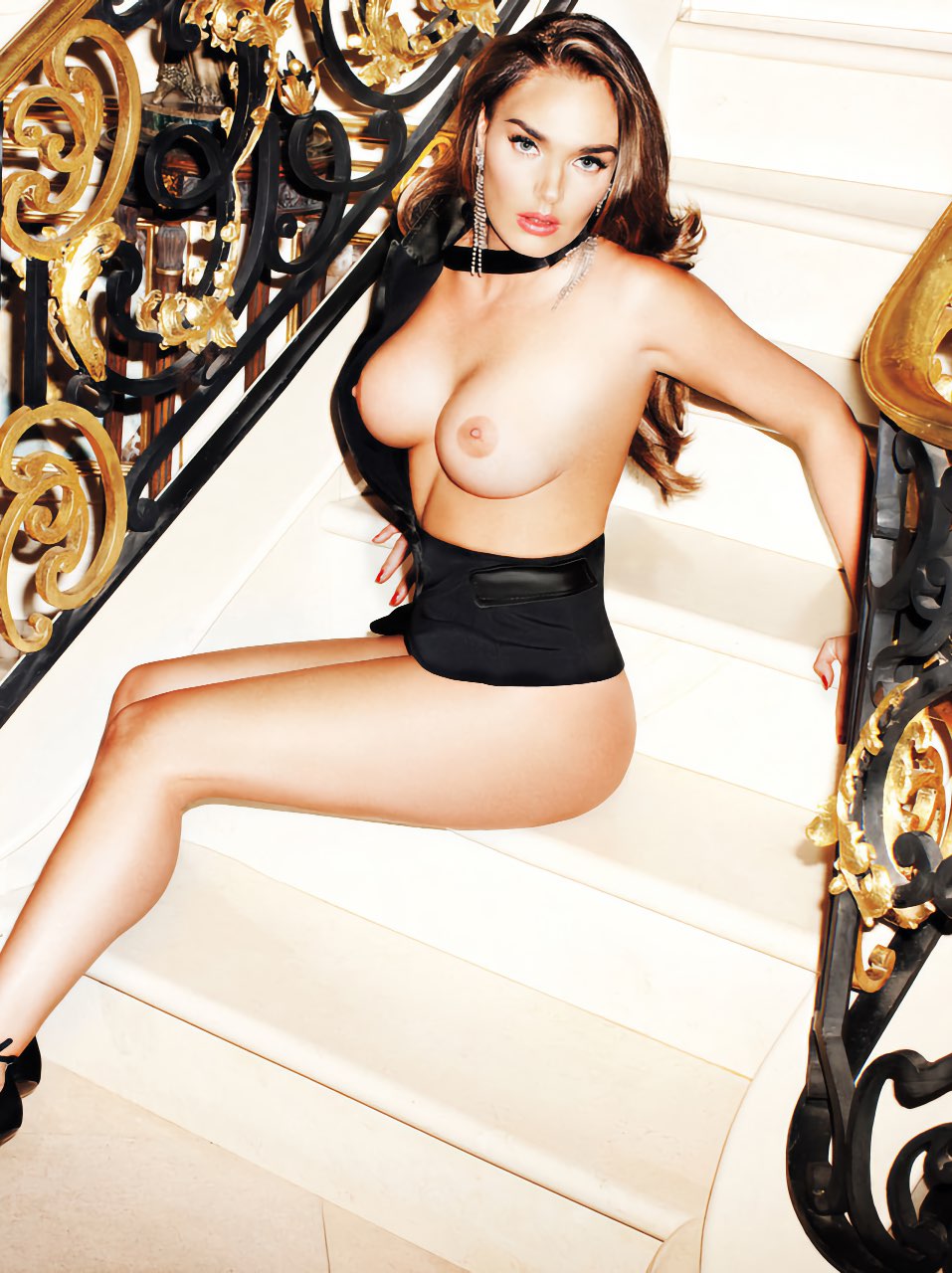 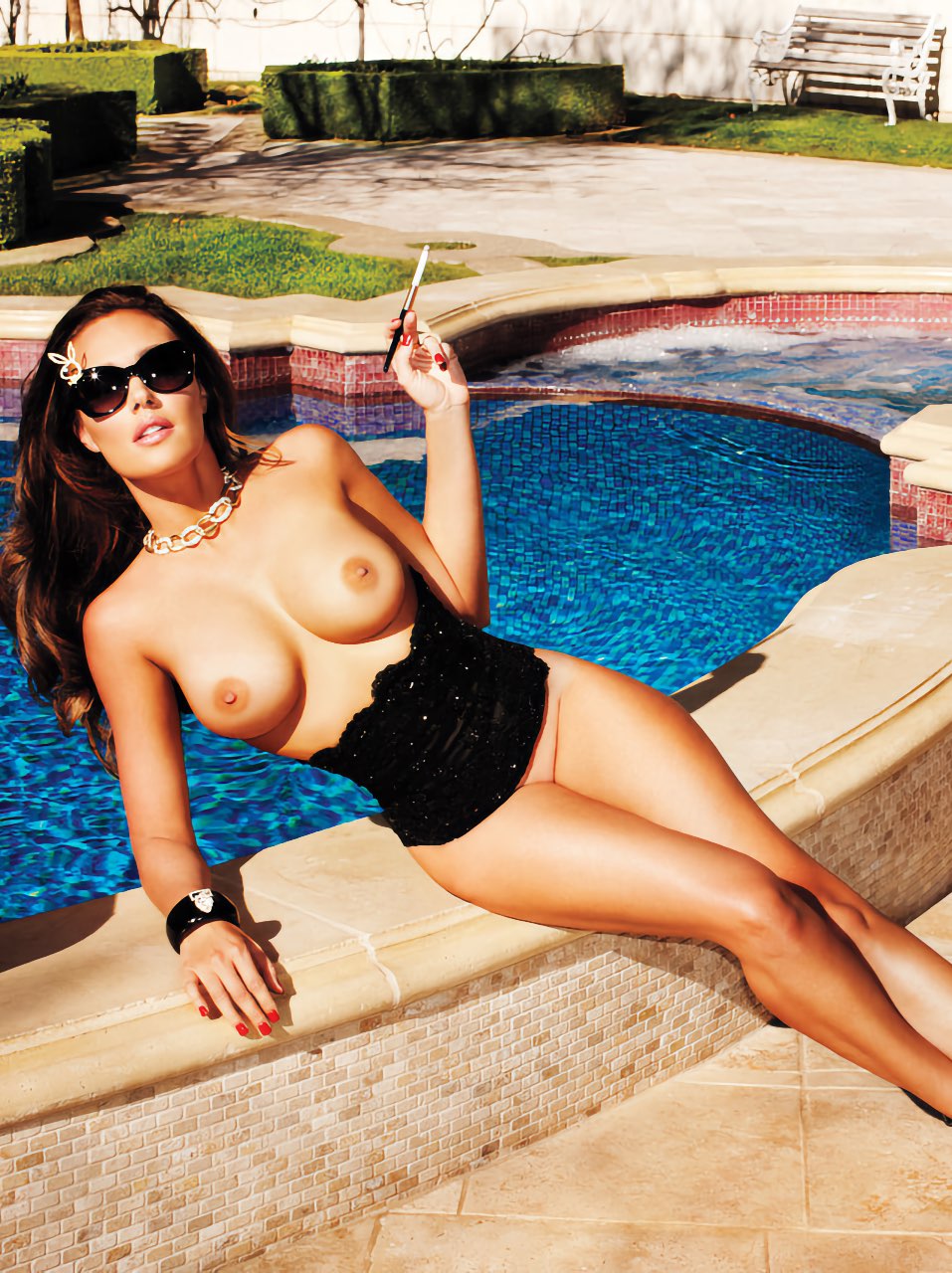 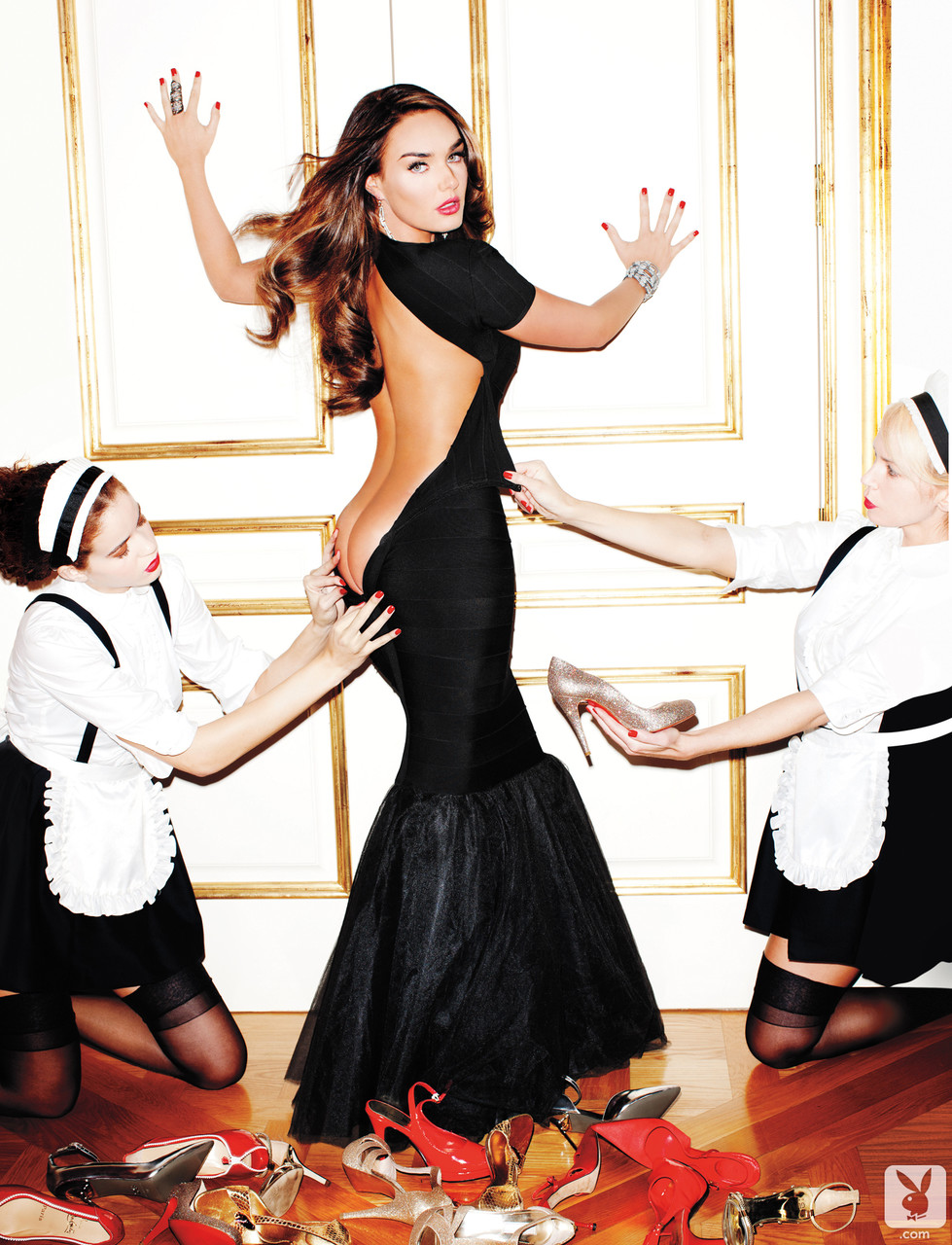 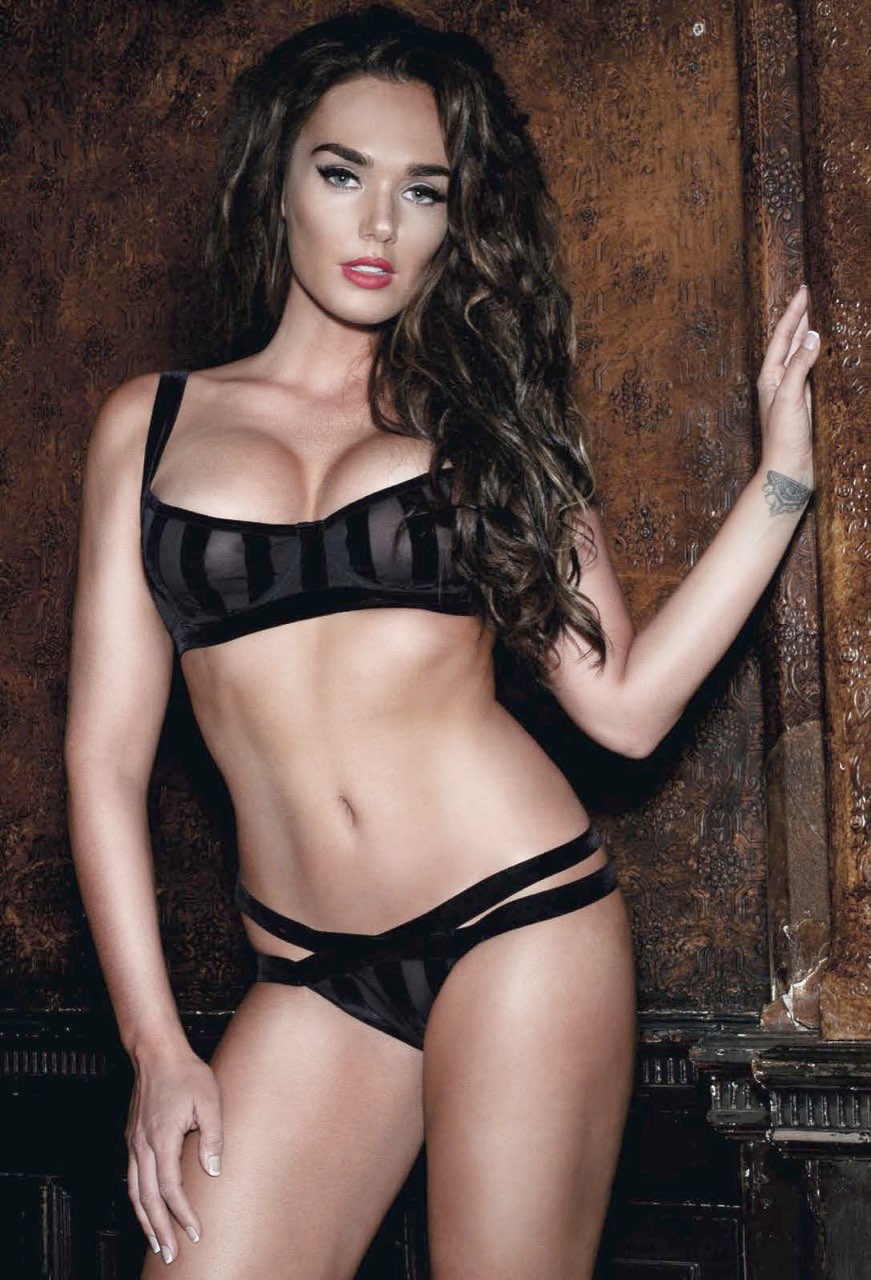 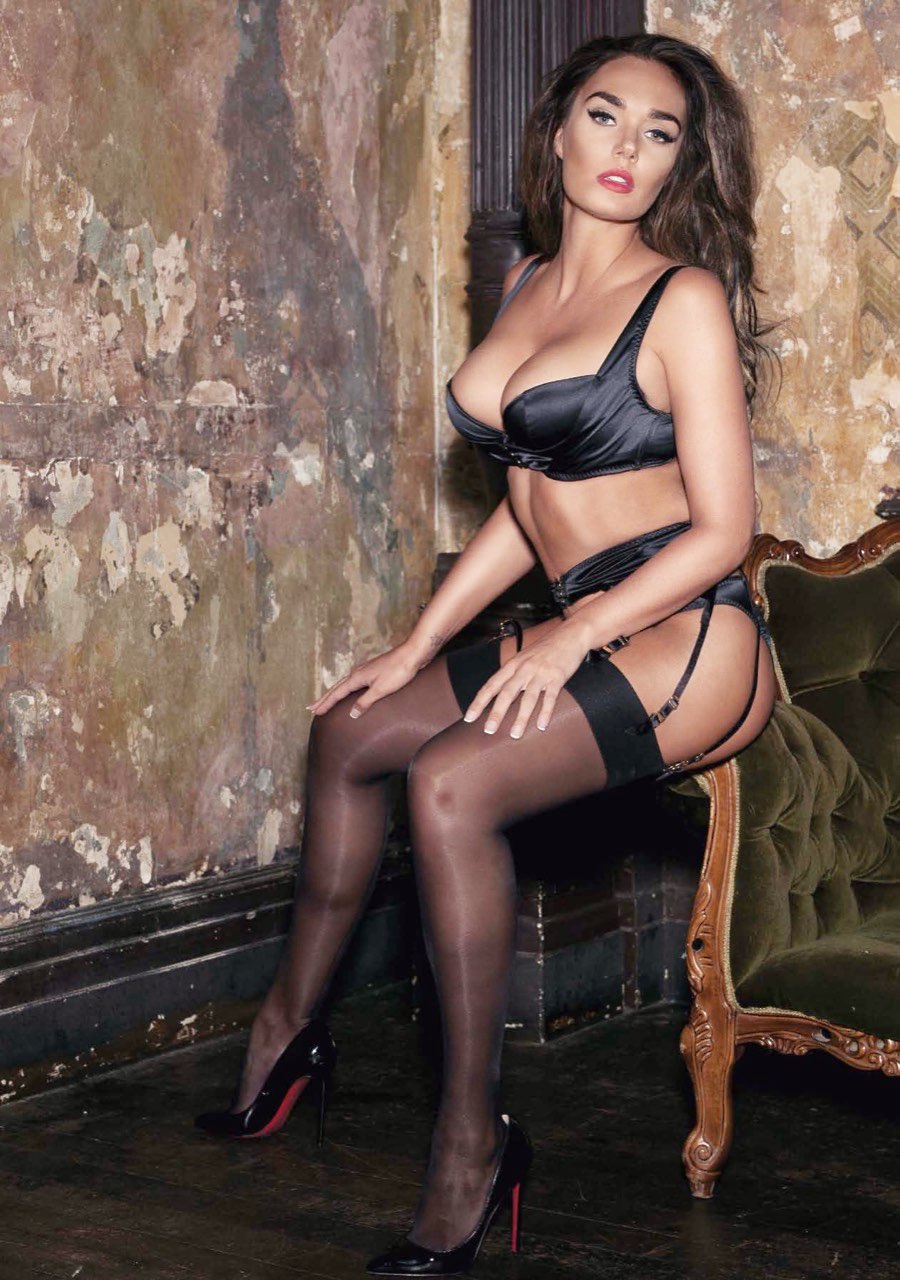