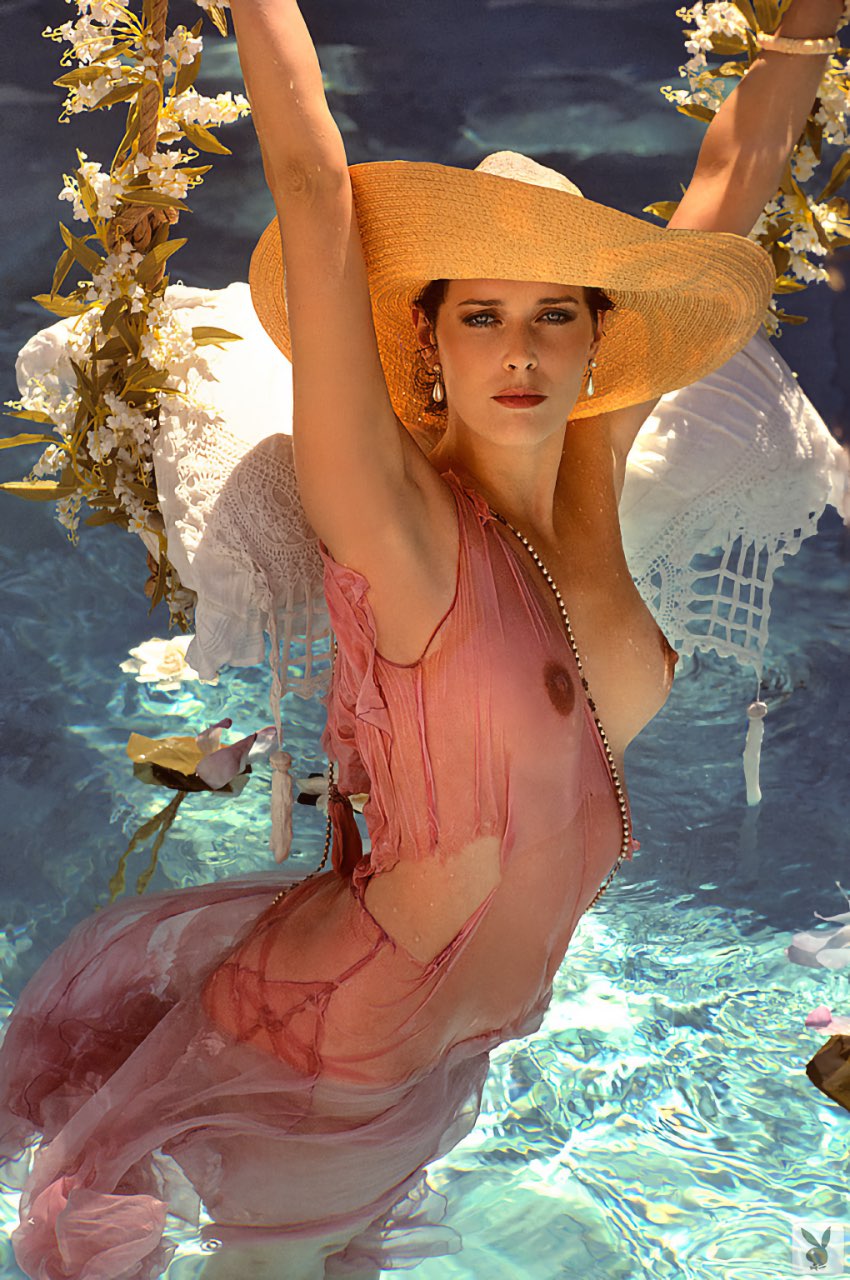 Sylvia Kristel was a Dutch actress and model. She was born on September 28, 1952 in Utrecht, The Netherlands. Her birth name is Sylvia Maria Kristel. Sylvia Kristel's measurements are 35-24-34, she has natural breasts.

Sylvia Kristel was a featured Playboy model in February 1982.

Sylvia Kristel has appeared in over 50 films. She is best remembered as the eponymous character in five of the seven Emmanuelle films, including originating the role with Emmanuelle. Kristel began modeling when she was 17 years old. In 1971, before becoming famous, she took part in an audition for the female lead in the film Last Tango in Paris but lost out to Maria Schneider. In 1973, she won the Miss TV Europe contest.

Sylvia Kristel on Playboy Plus 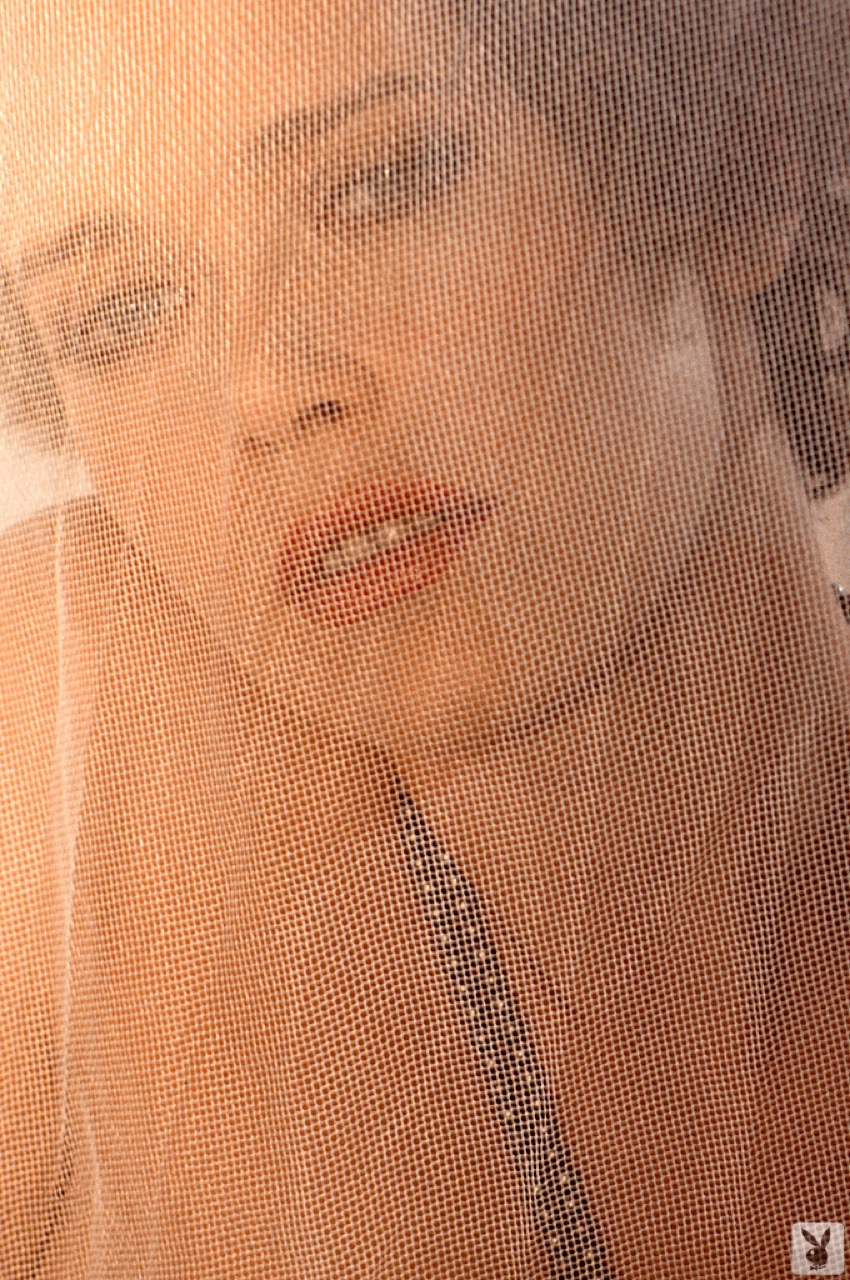 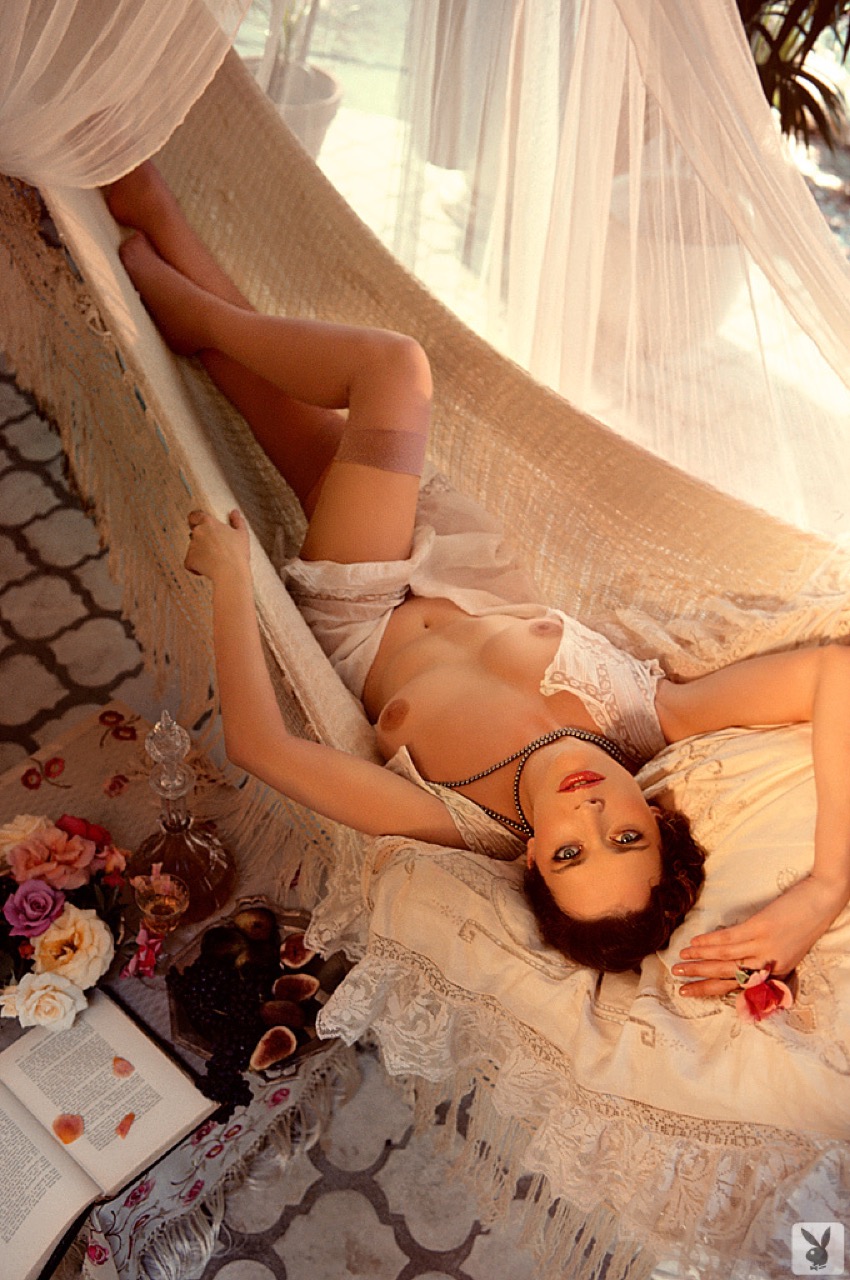 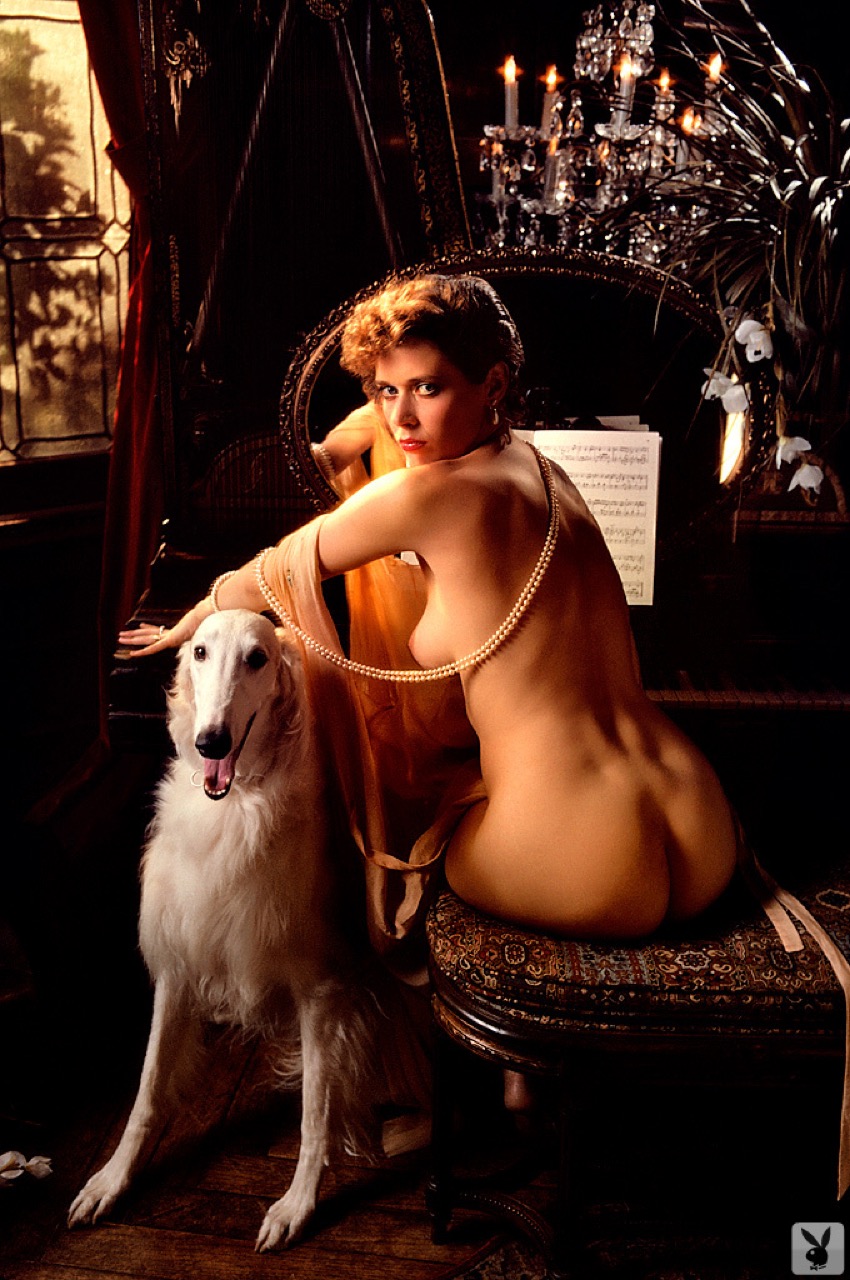 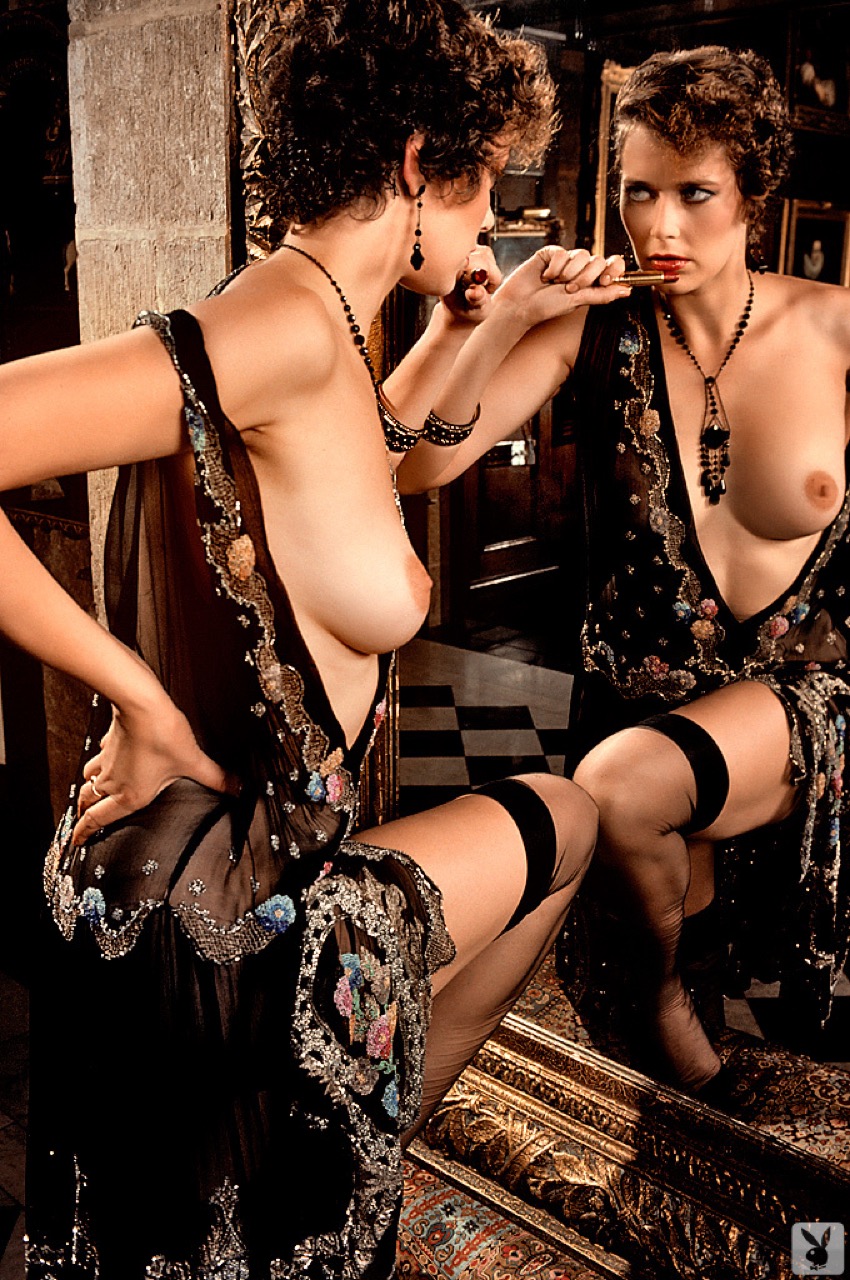 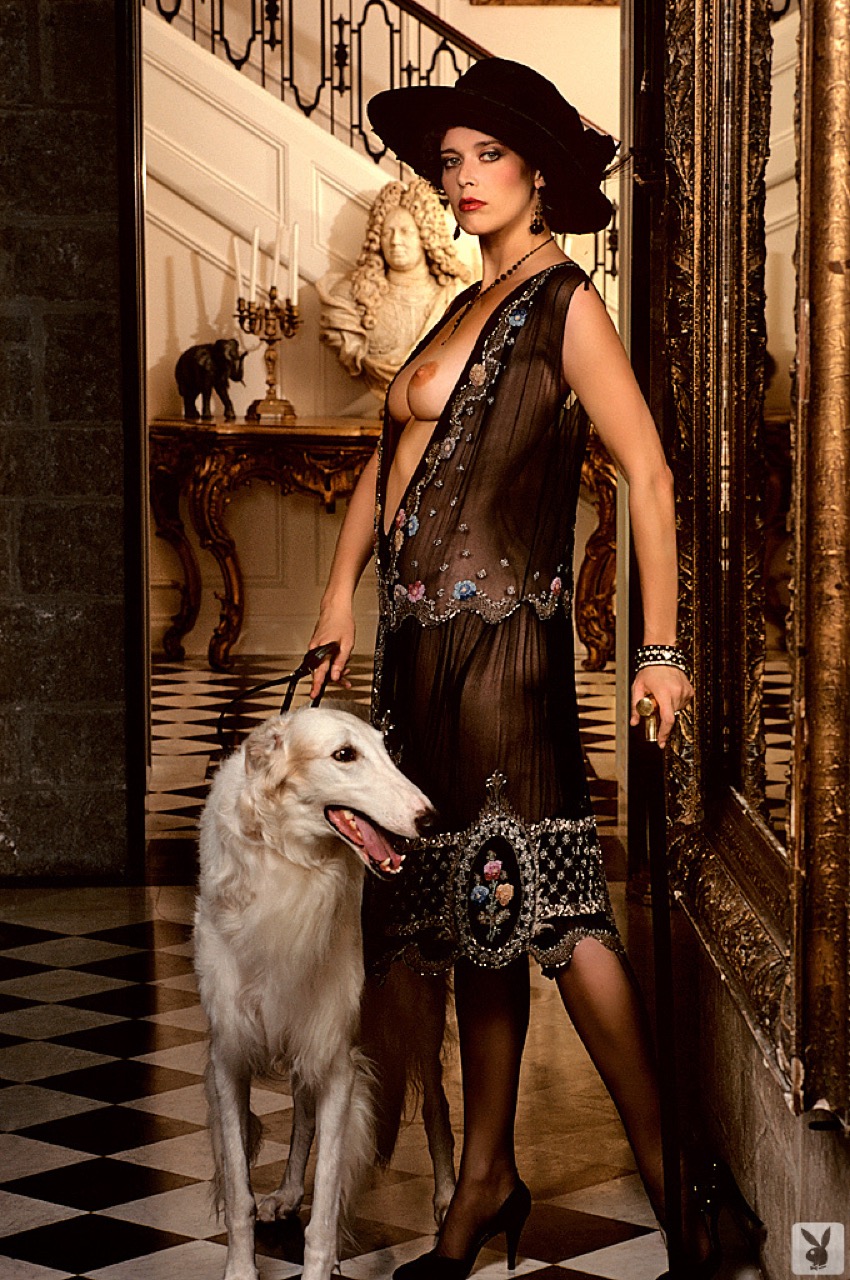 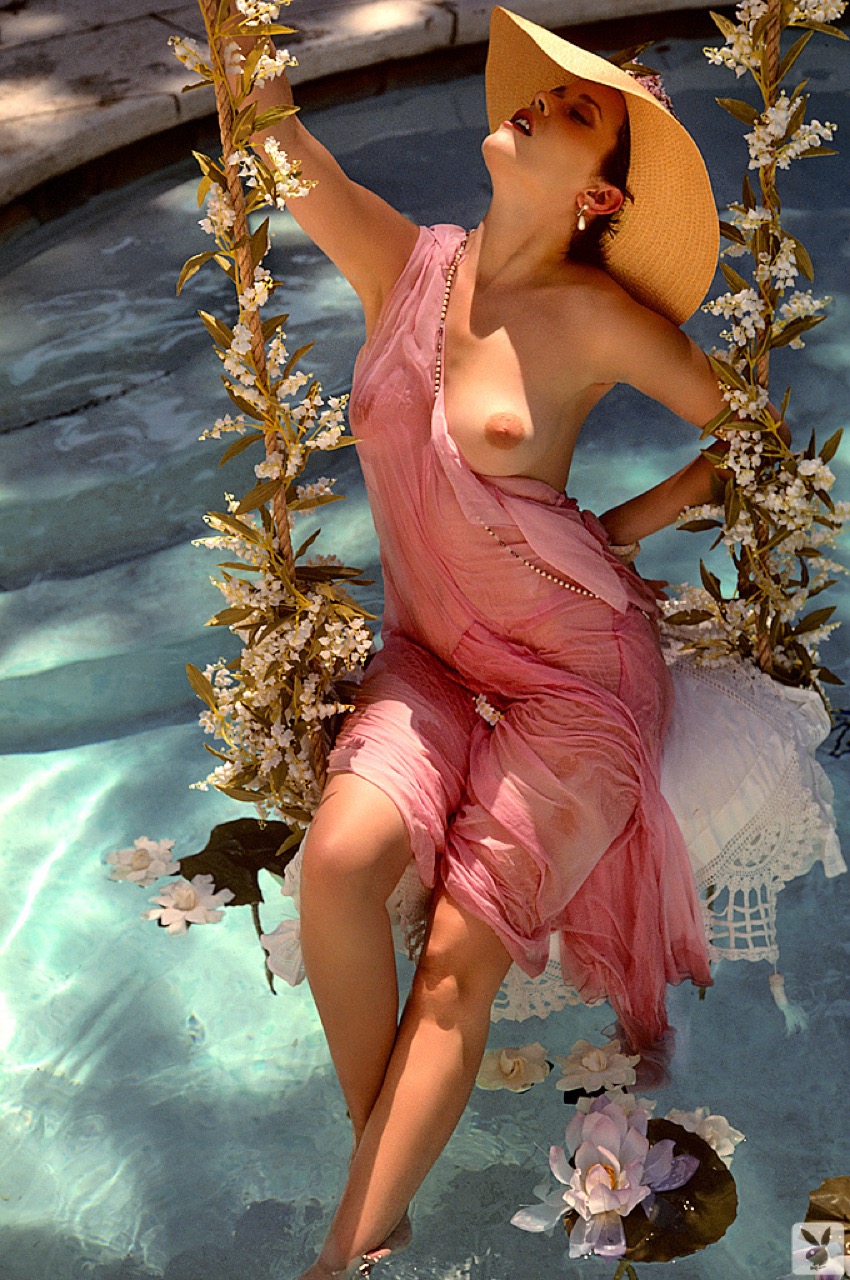 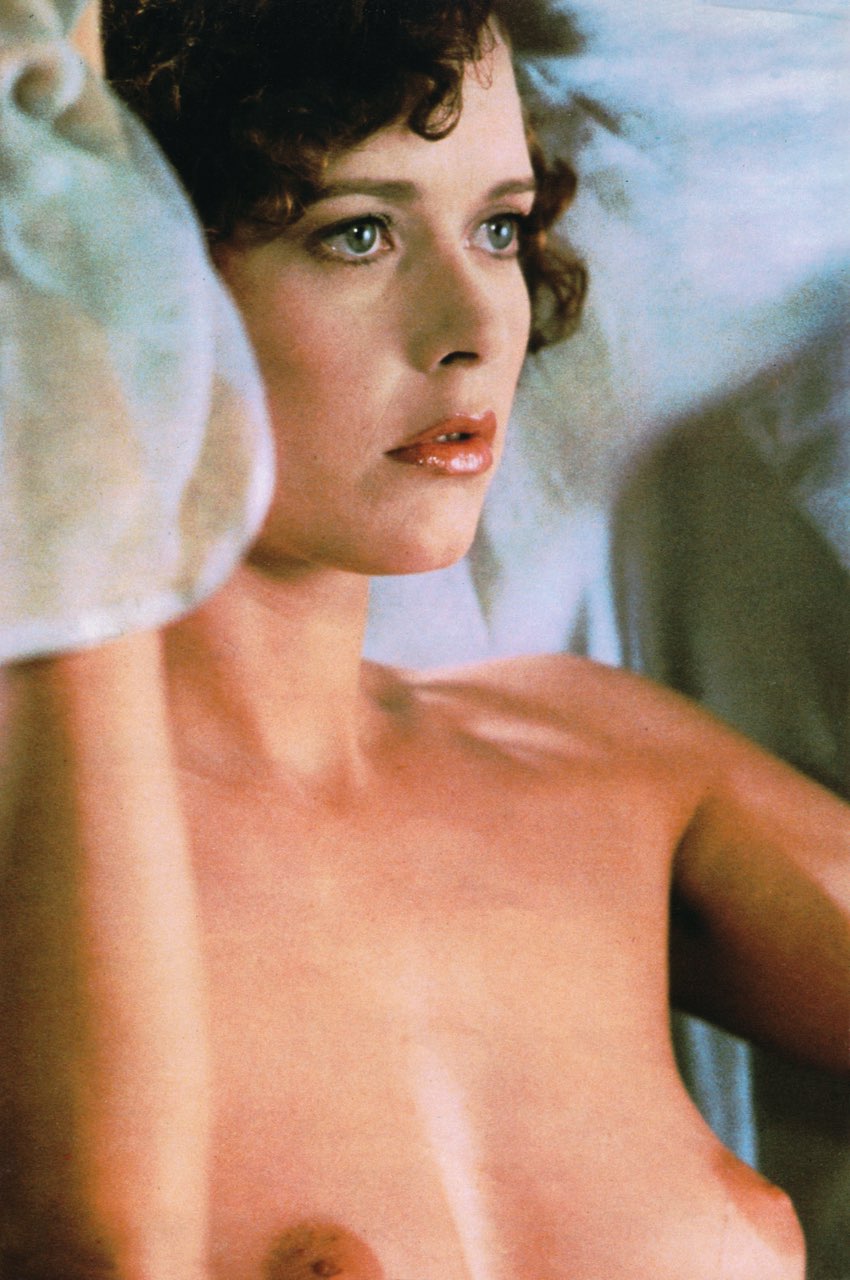 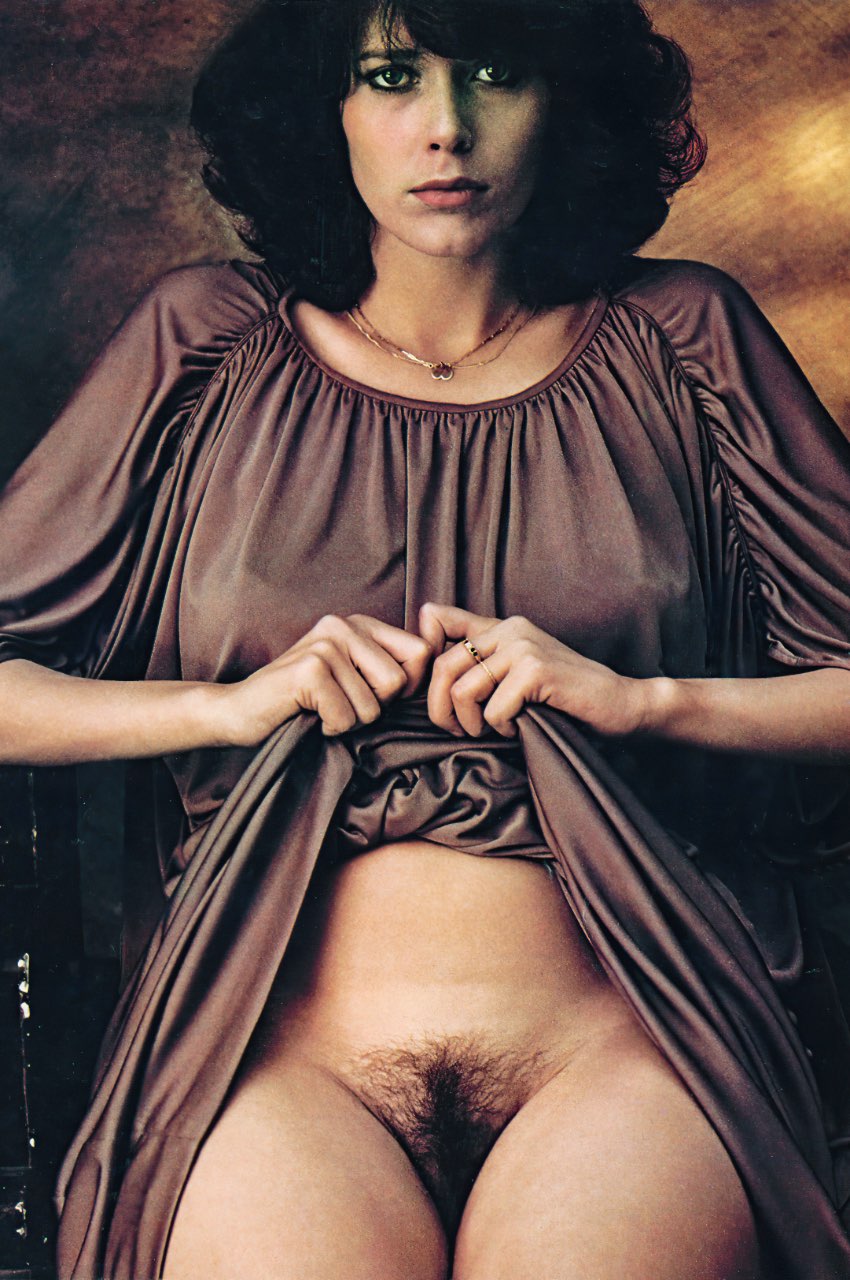 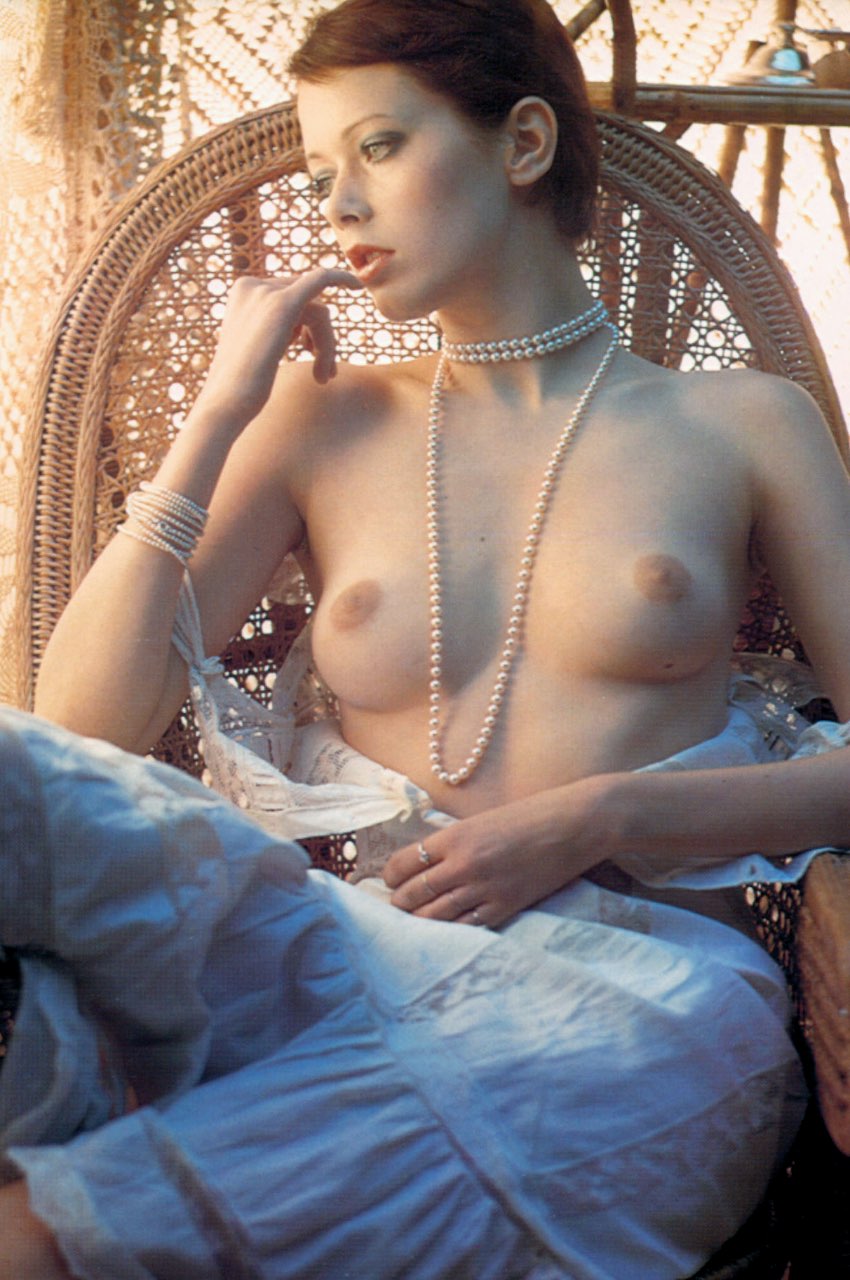 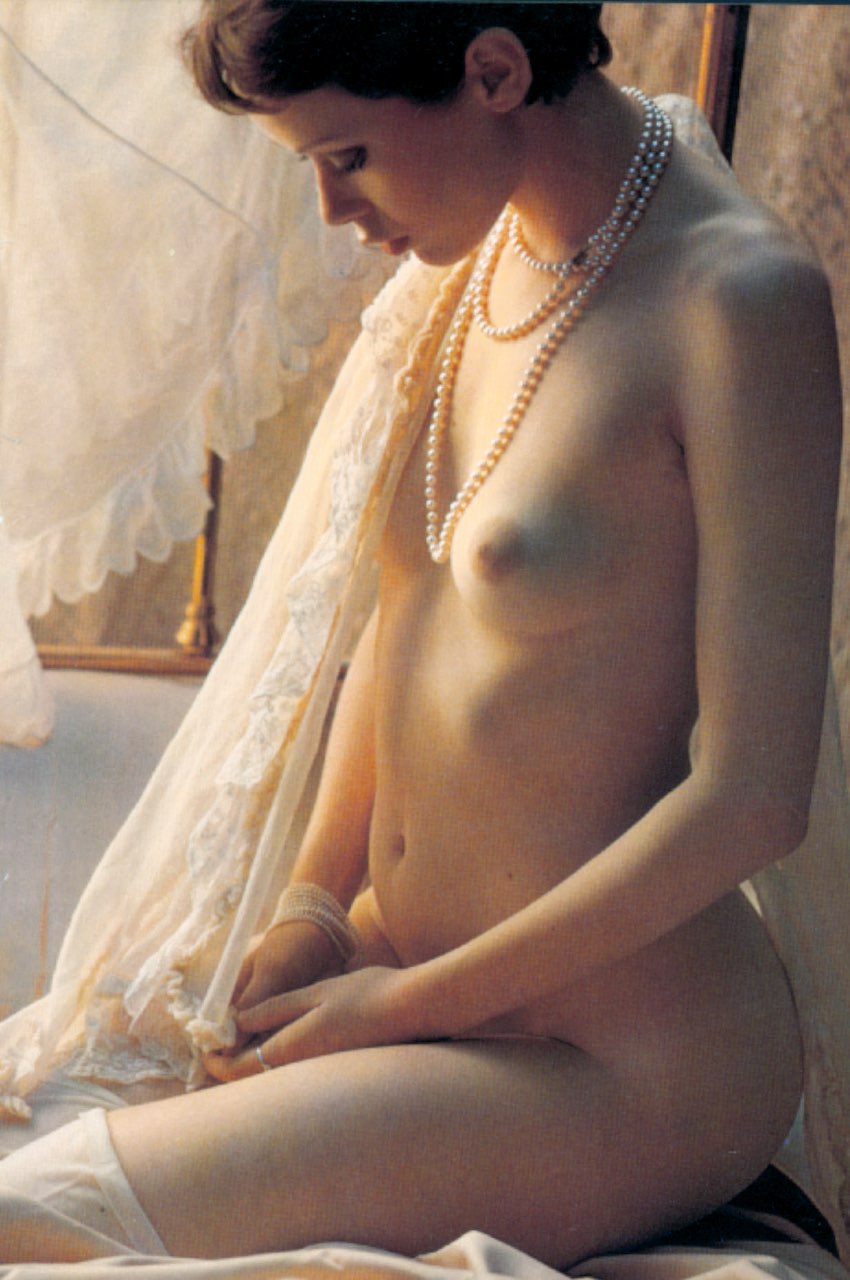