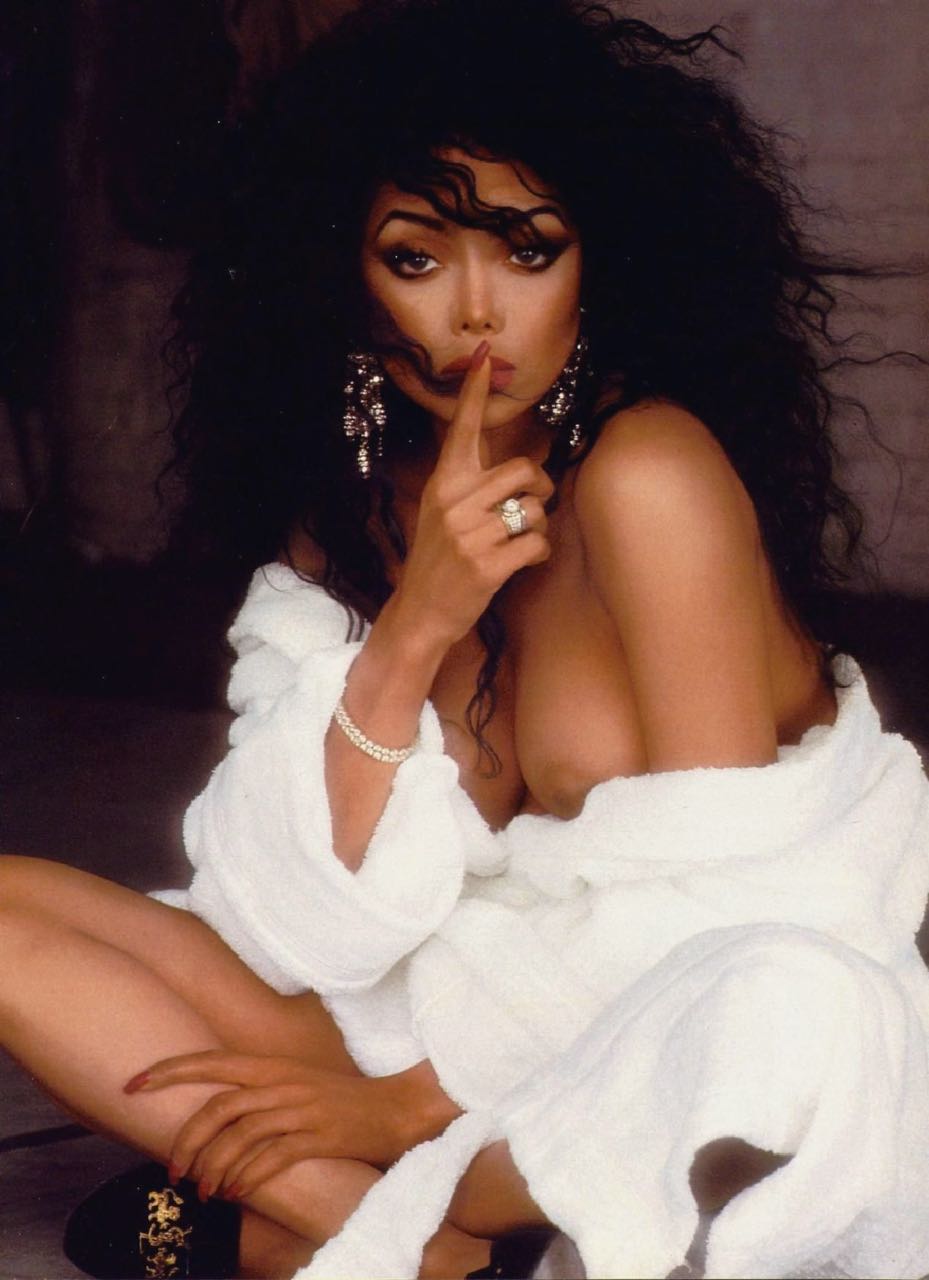 She is also known as Latoya Jackson or Toy-Toy.

La Toya Jackson was a featured Playboy model in March 1989.

She is the fifth child of the Jackson family. She had a career as a singer throughout the 1980s and 1990s. In March 1989, La Toya posed topless for Playboy magazine. Jackson saw the pictorial as a declaration of independence from her conservative upbringing and 'to show my parents they couldn't dictate to me any more—that I control my life.' The cover and layout was one of the most successful issues in Playboy's history, turning Jackson into an overnight sex symbol. At its time of release, it sold over 8 million copies, going on to become the best selling issue of the magazine ever. She posed again in Playboy in November 1991 to promote her autobiography and subsequently acted in a 1994 video for the magazine, becoming one of the first celebrities to have a Playboy video released. She later said that she initially refused to pose for the second spread and for the video, however, Gordon beat her into submission.

La Toya Jackson on Playboy Plus 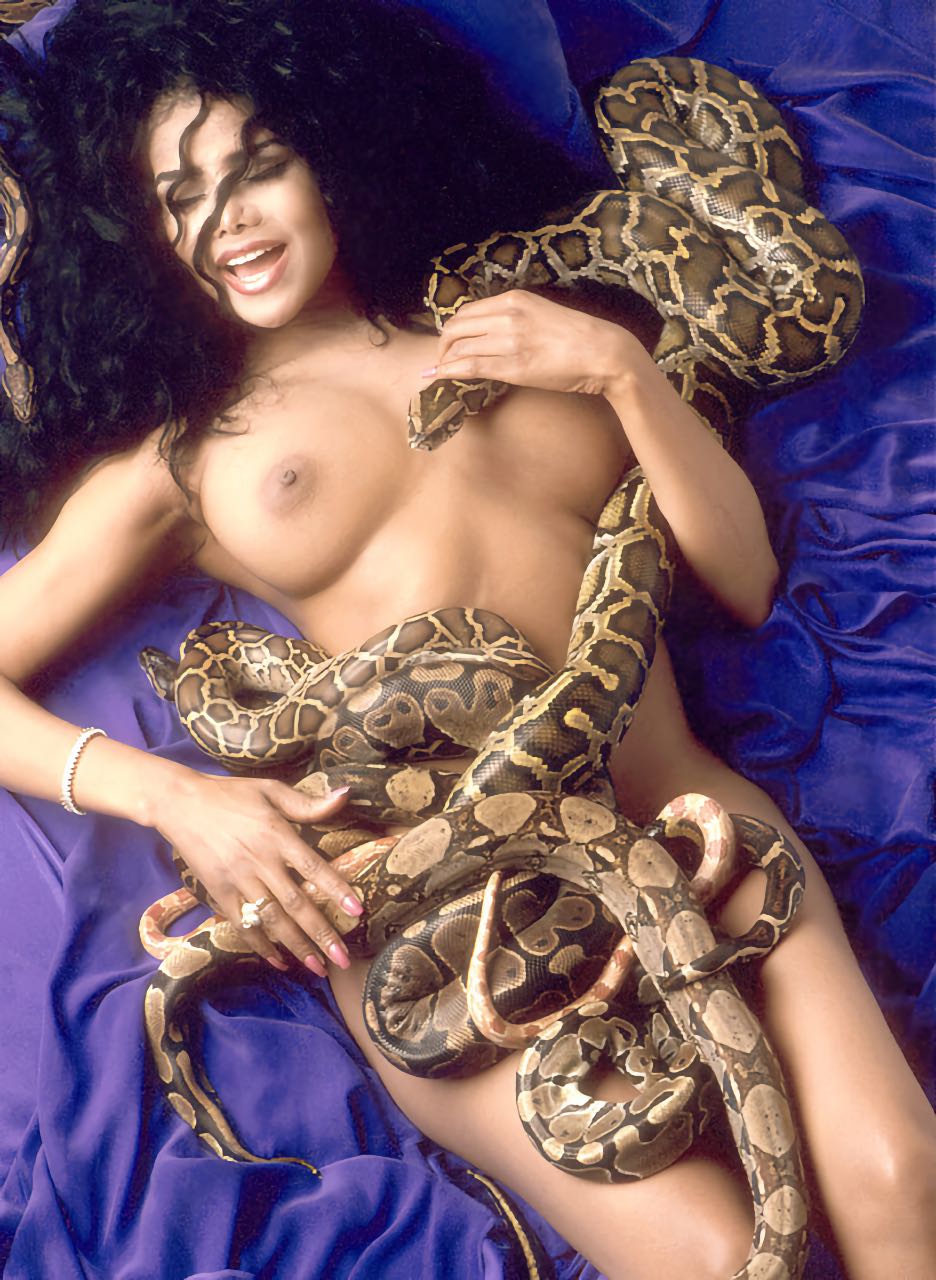 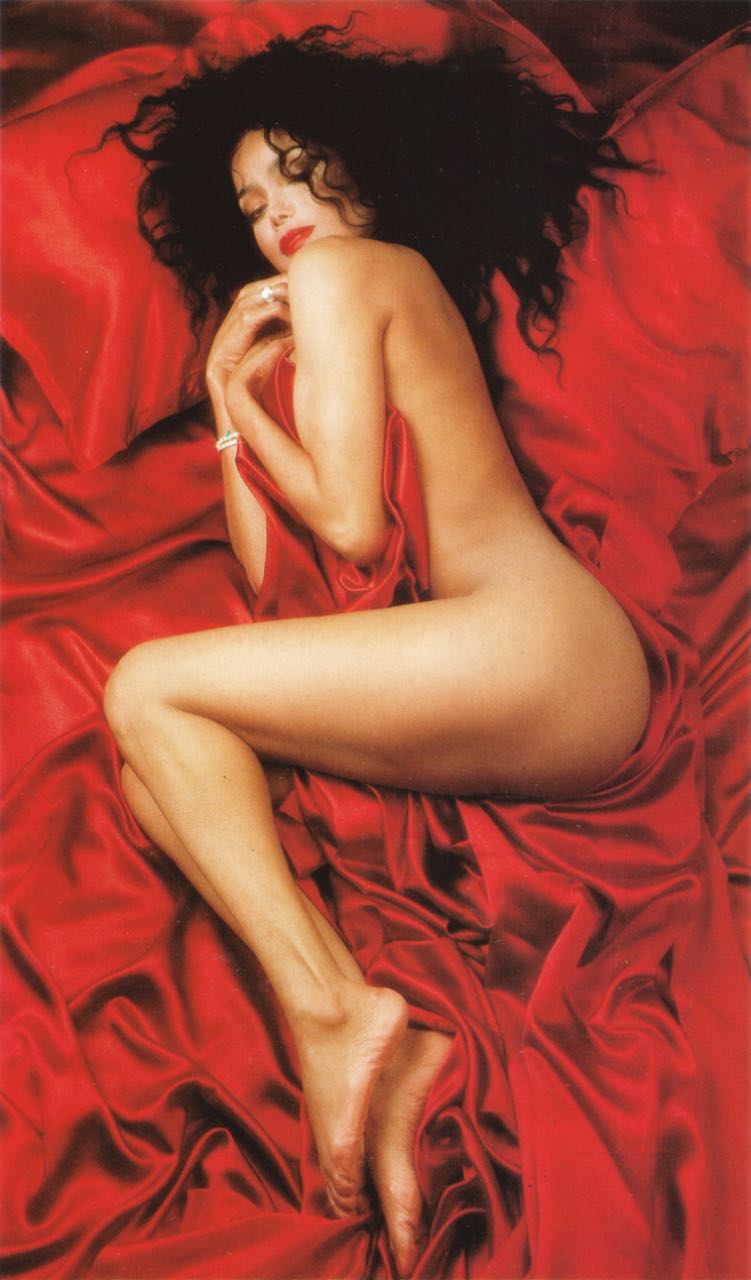 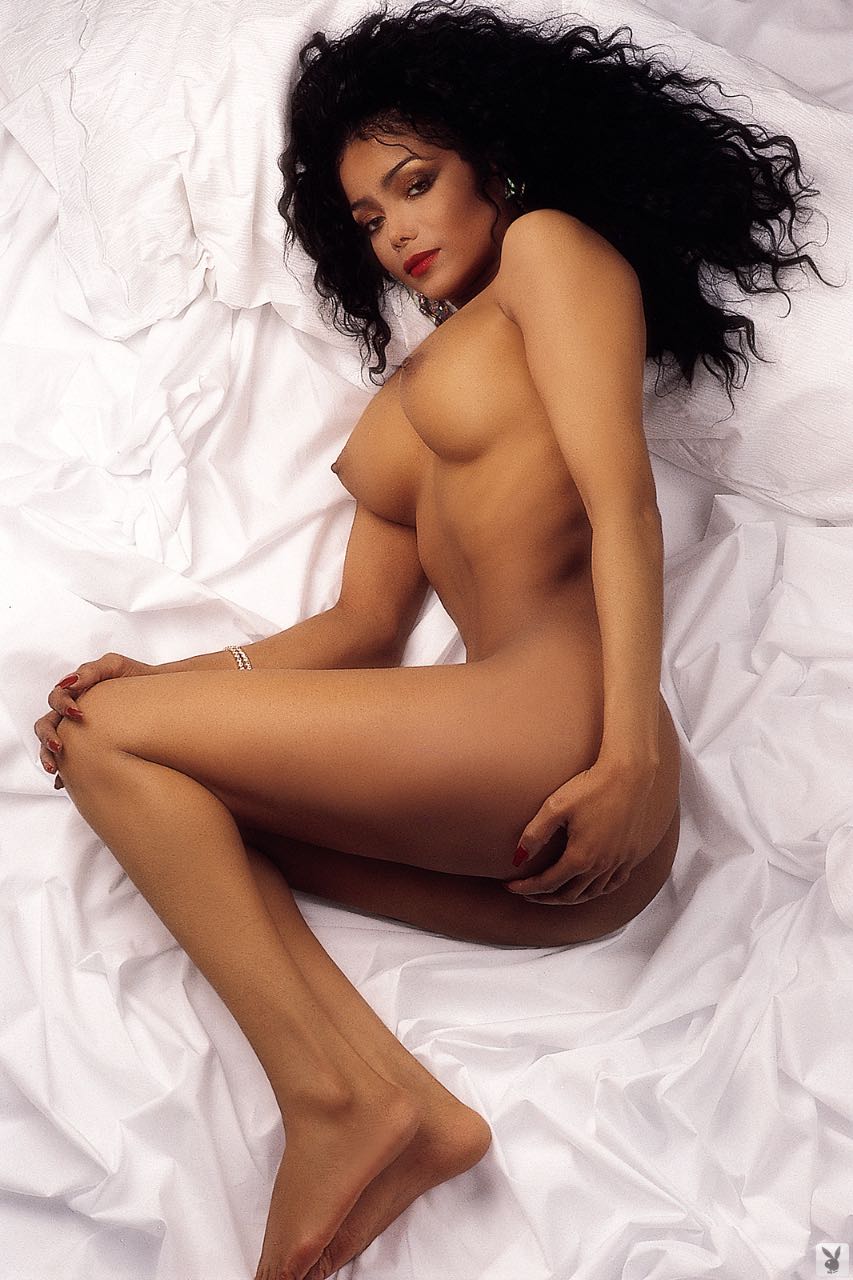 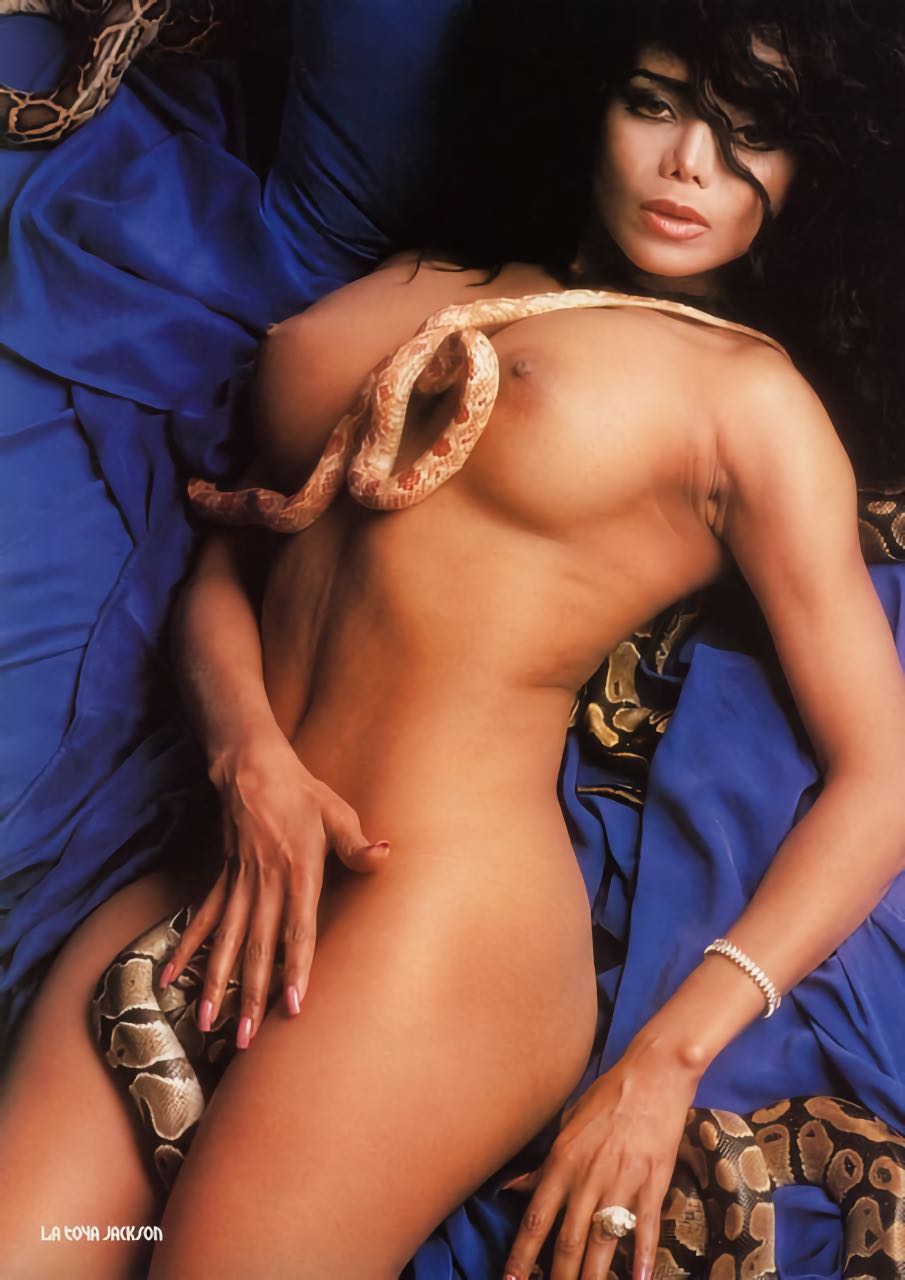 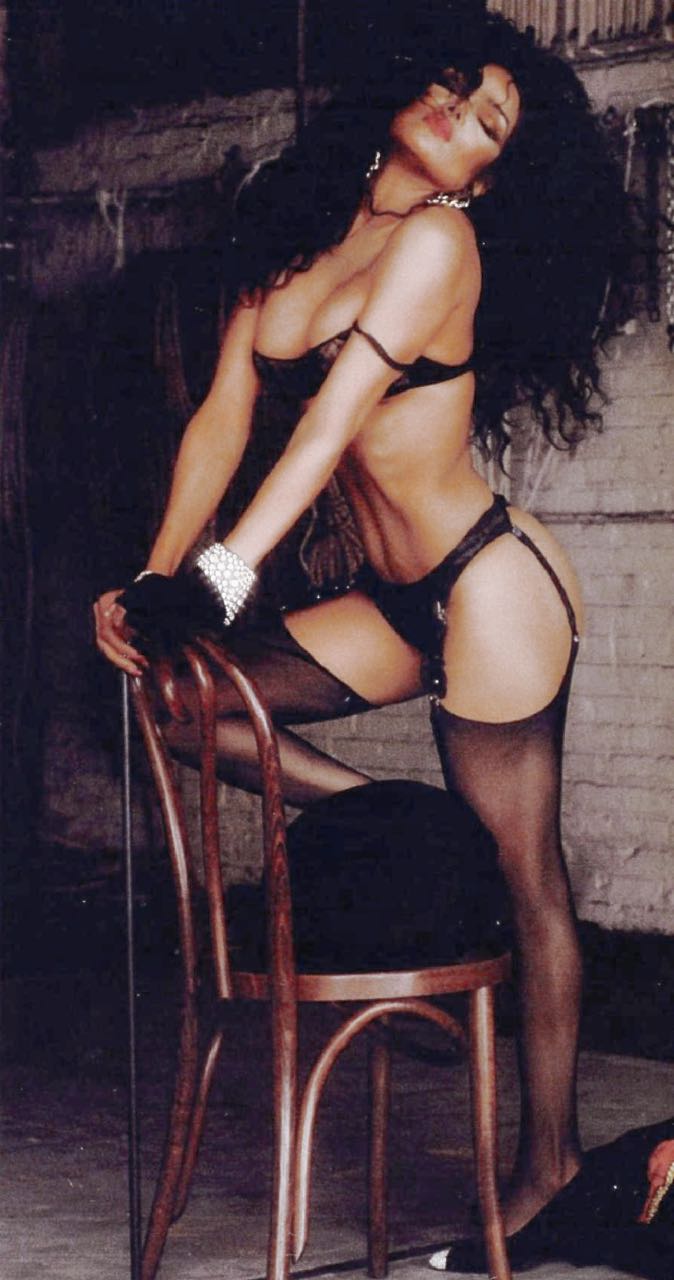 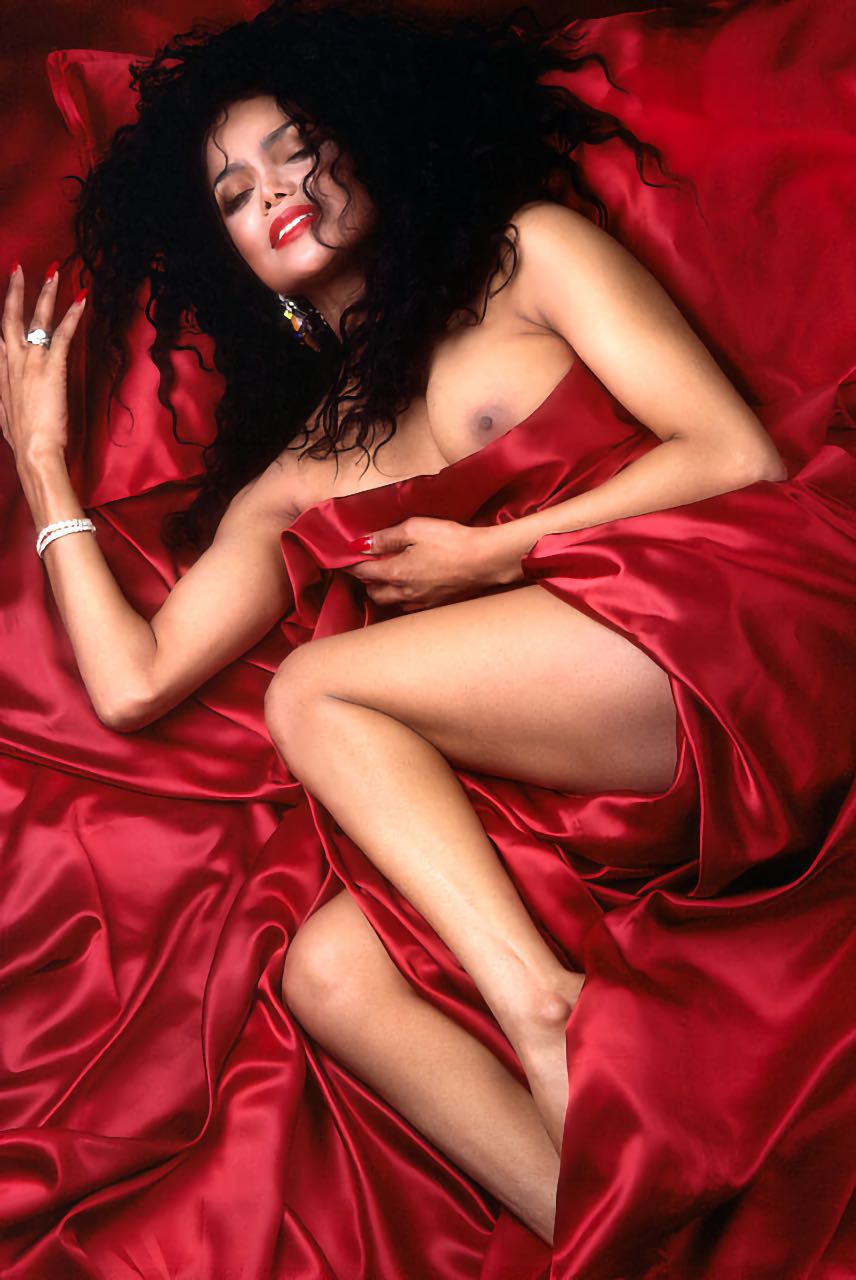 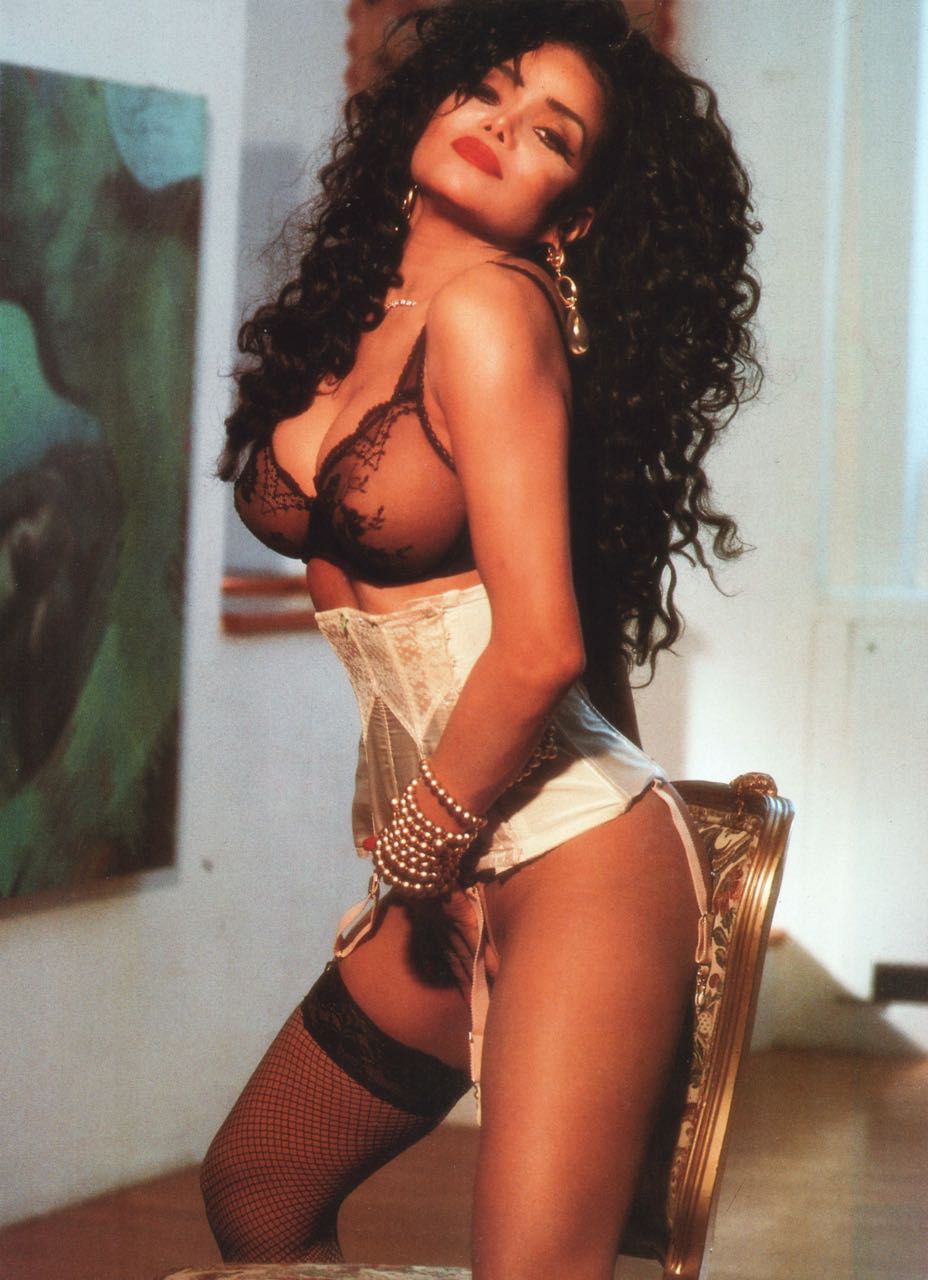 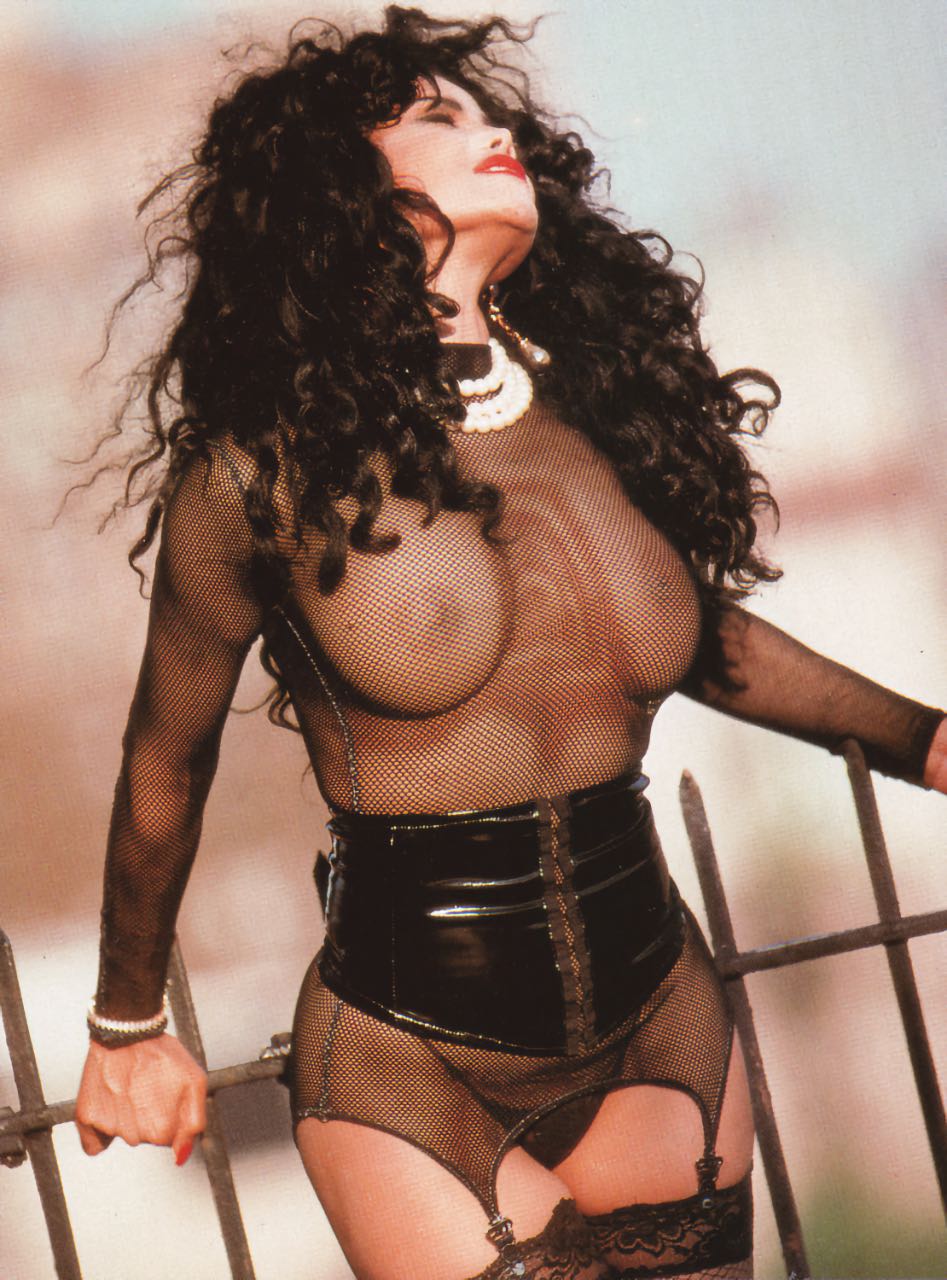 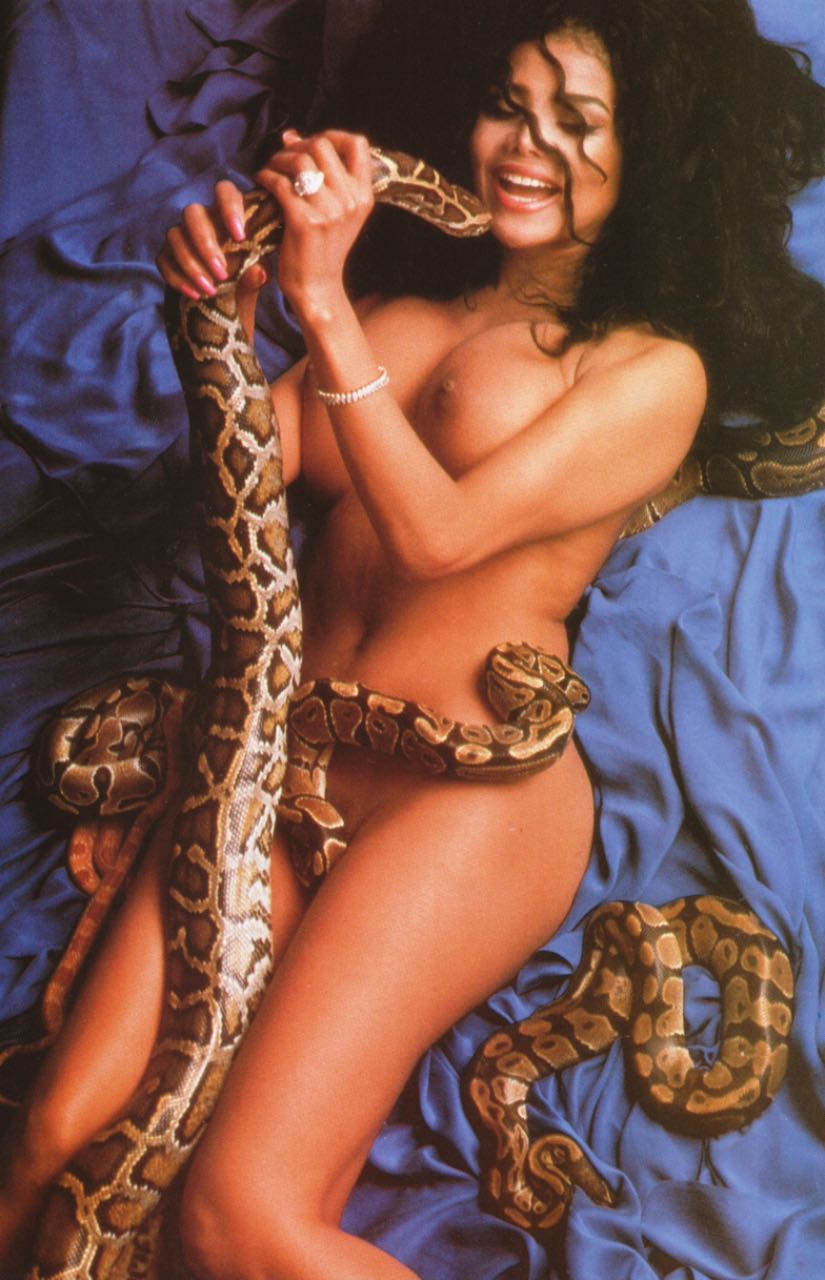