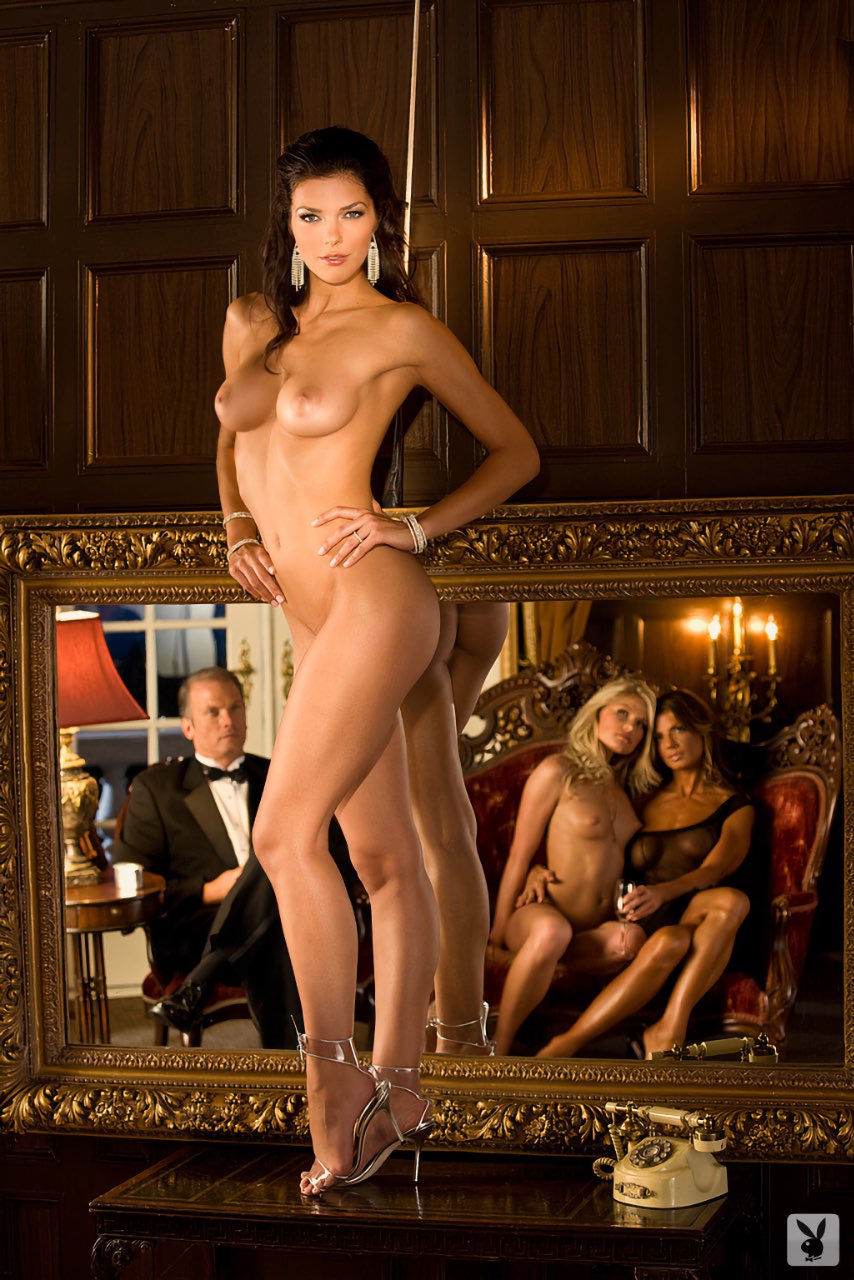 Adrianne Curry is an American actress, cosplayer, and model. She was born on August 6, 1982 in Joilet, Illinois, United States. Her birth name is Adrianne Marie Curry. Adrianne Curry's measurements are 34-23-34, she has enhanced breasts.

She is also known as Adrianne Knight.

Adrianne Curry was a featured Playboy model in February 2006.

Curry is the best known as the first winner of the reality television series America's Next Top Model. Curry was signed to Wilhelmina Models in New York City. She has modeled for several magazines, including Life & Style Weekly, Us Weekly, Star, OK!, Stuff, People, and Maxim (making the Maxim Hot 100 list in 2005). She has appeared in a commercial for the Merit Diamonds Sirena Collection that ran from November 2004 to January 2006. Curry appeared on the cover and in a nude pictorial for Playboy in February 2006. She returned for a second cover and nude pictorial in the January 2008 issue. Curry made Playboy's 2008 top 25 sexiest women, along with the top 100 Playboy spreads 2008 edition.

Adrianne Curry on Playboy Plus 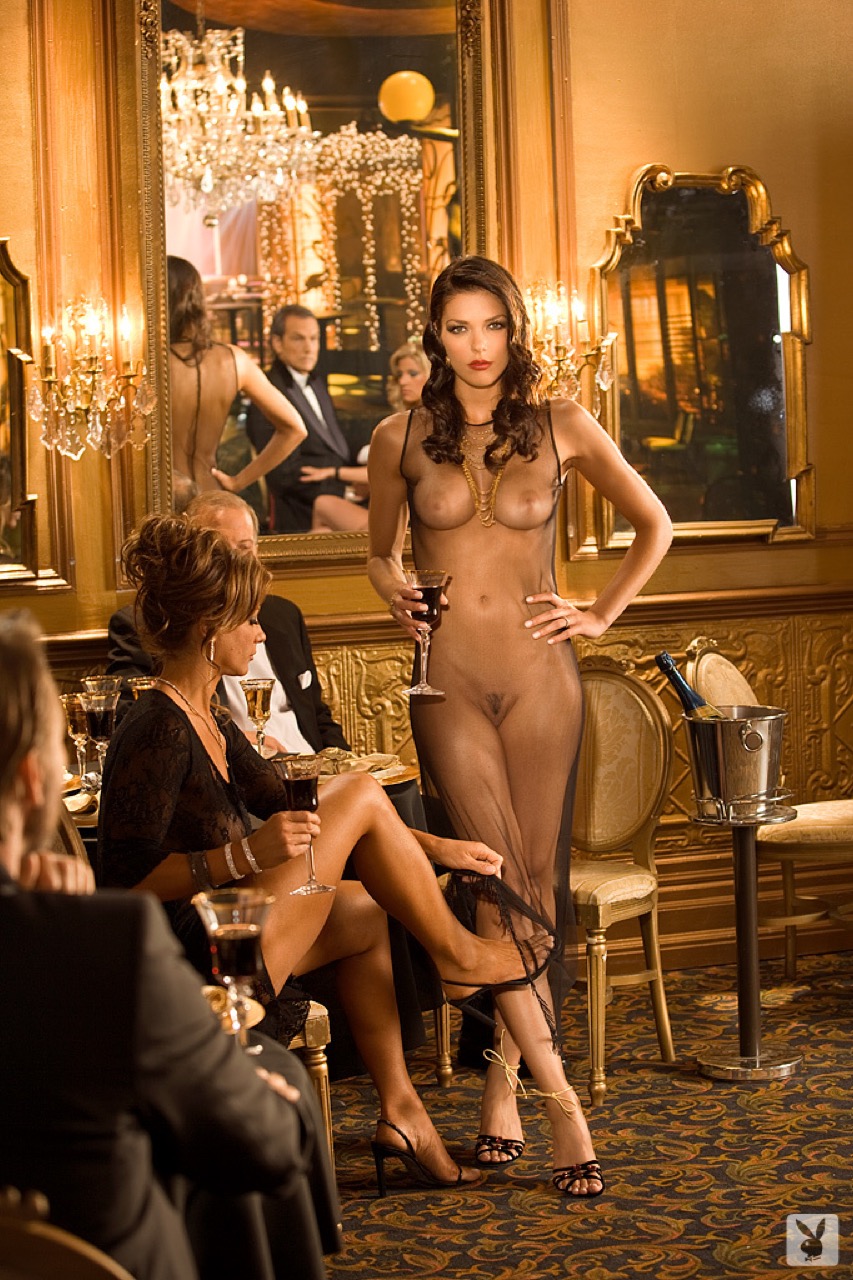 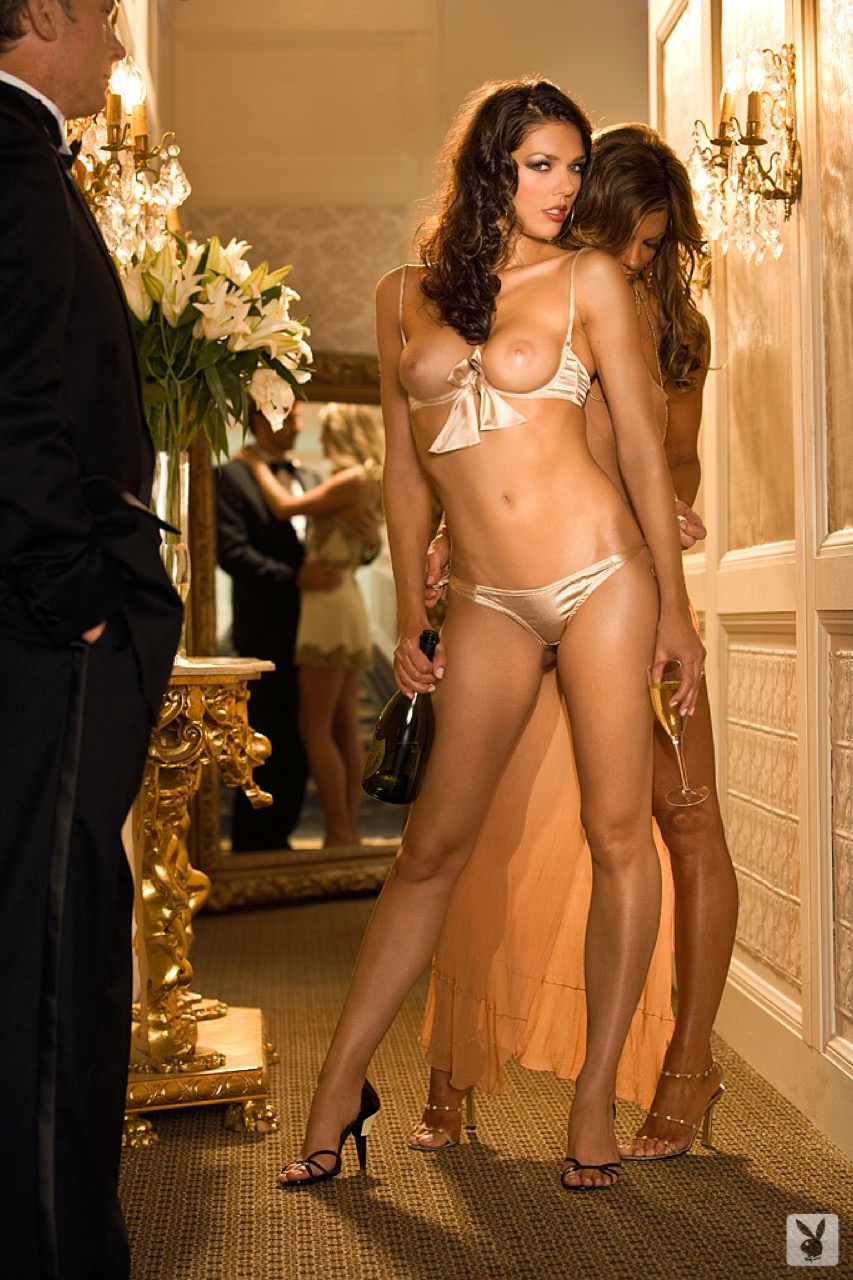 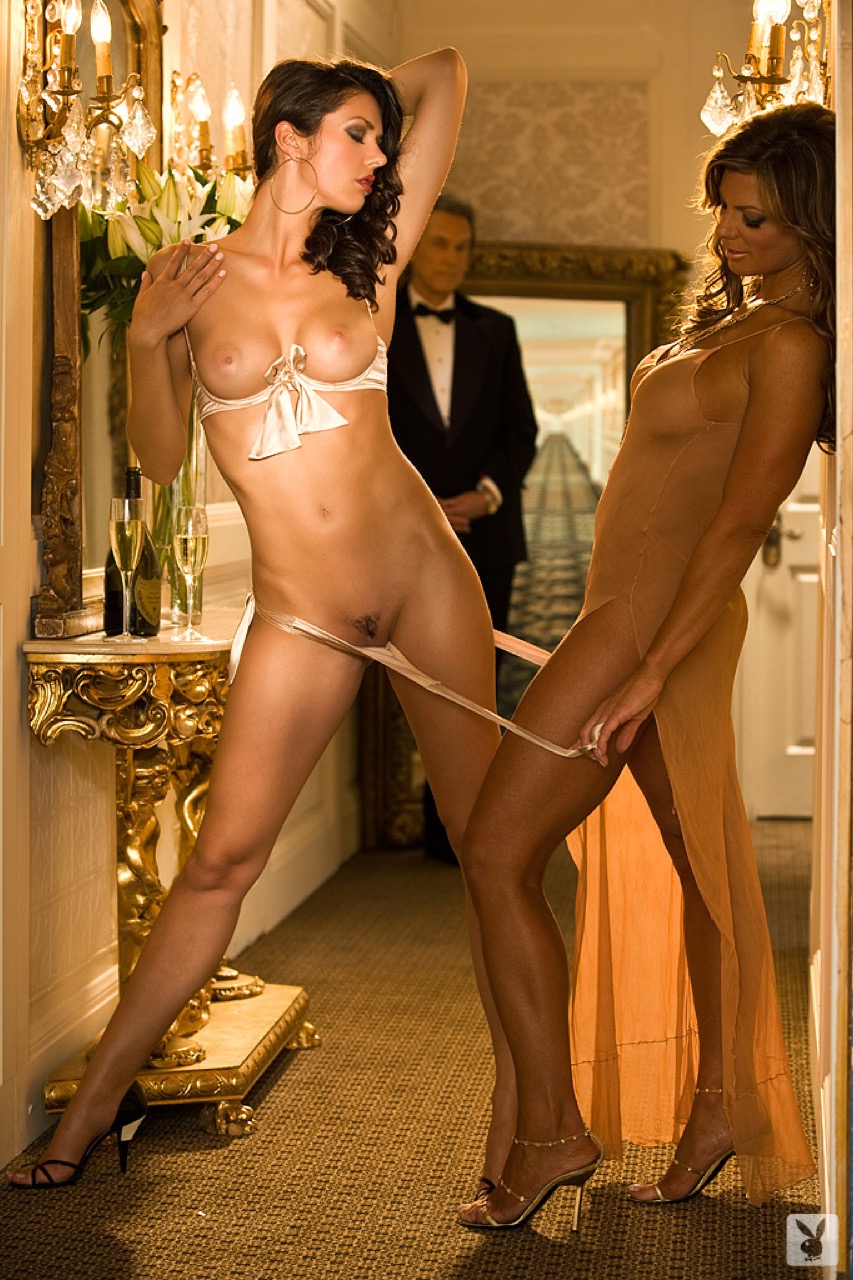 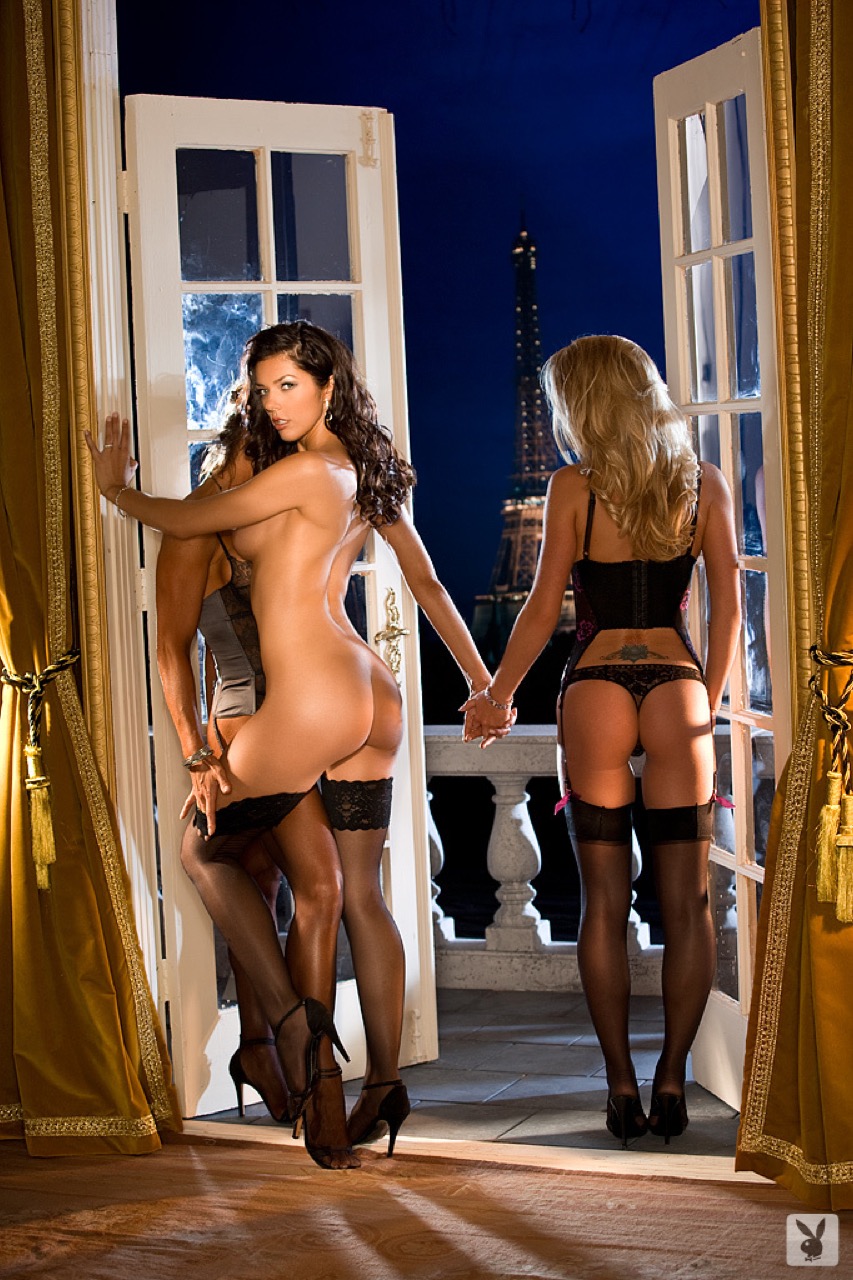 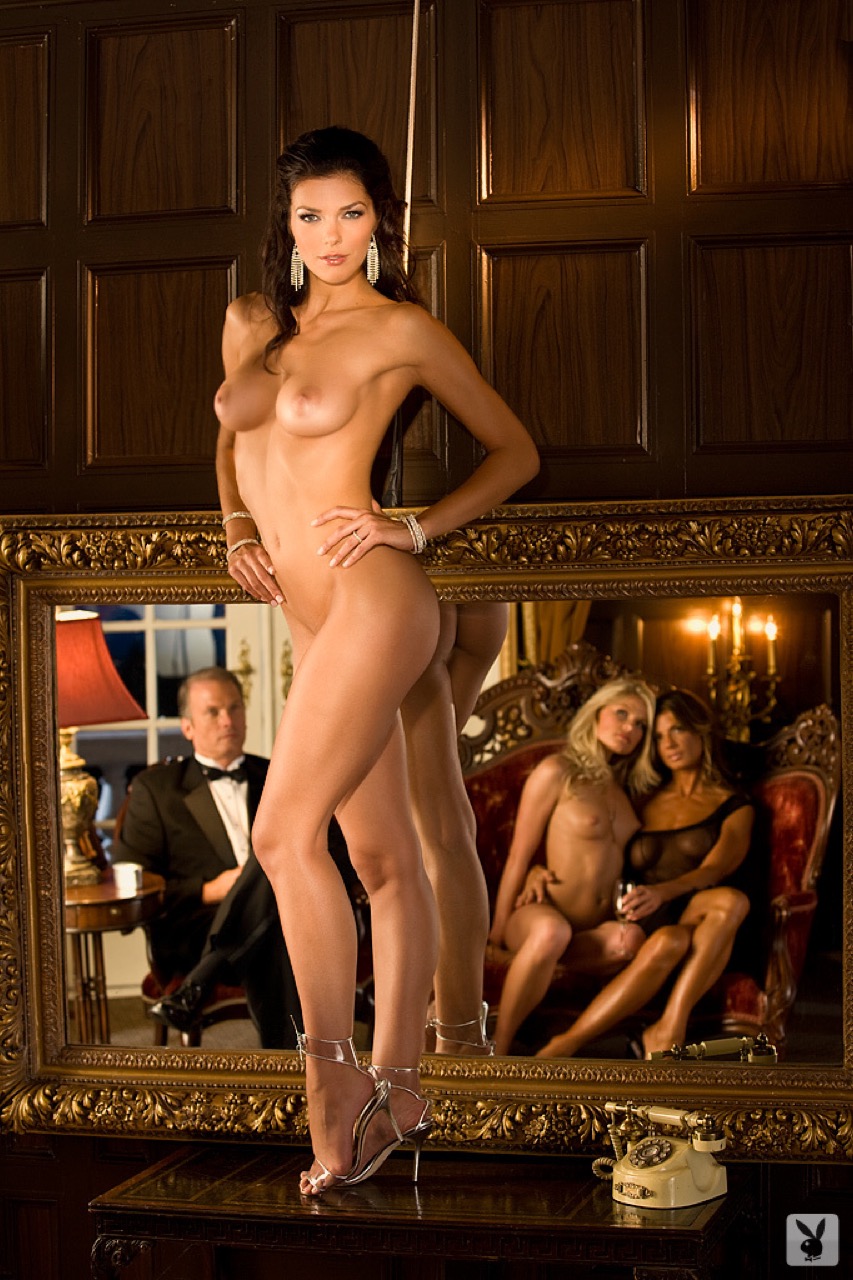 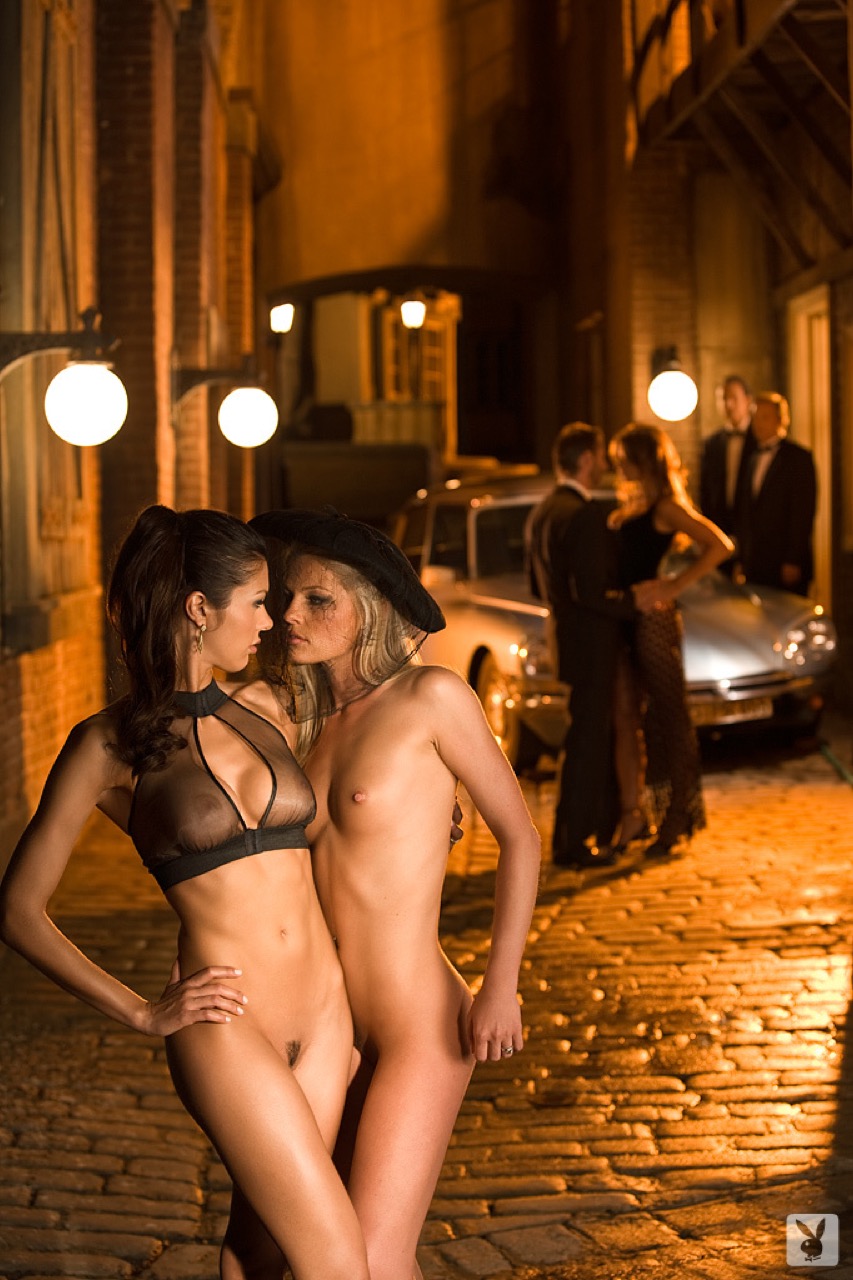 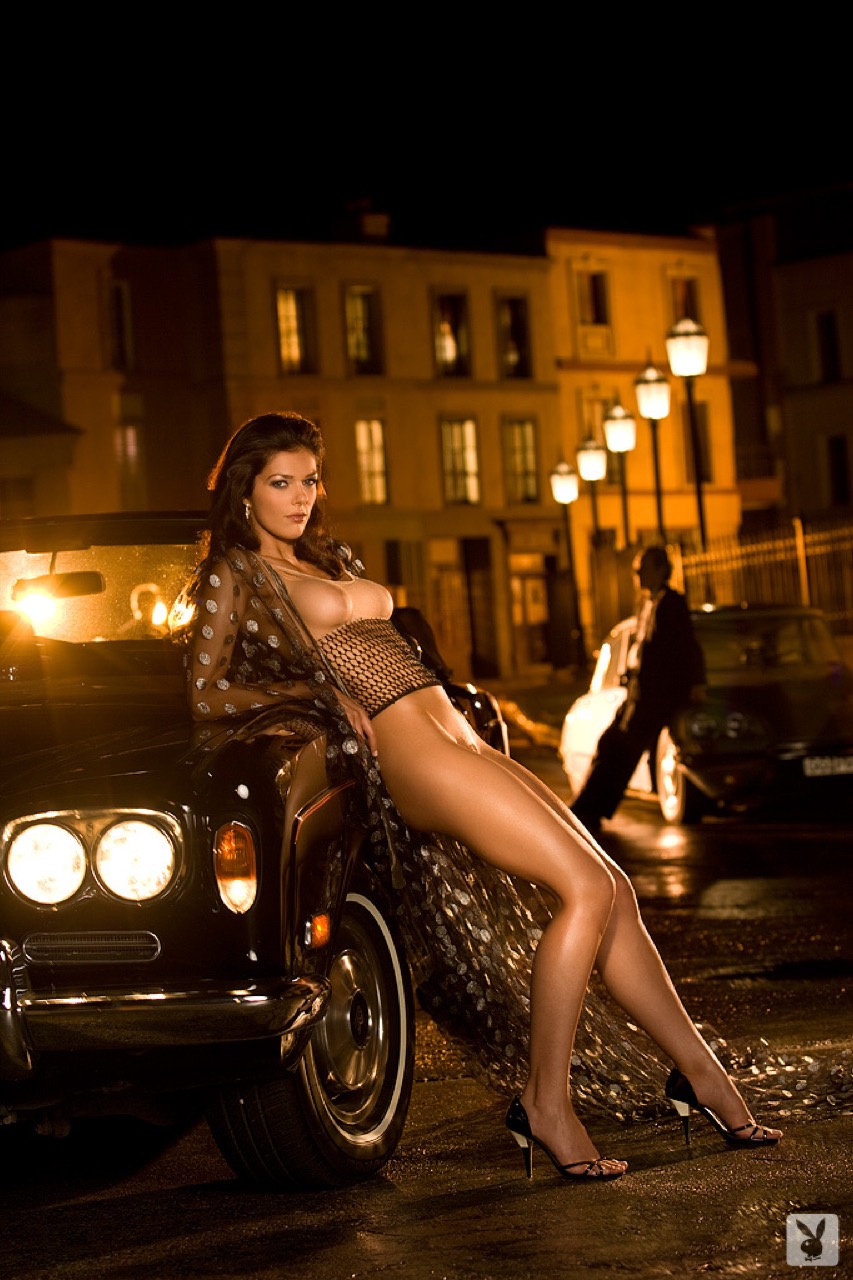 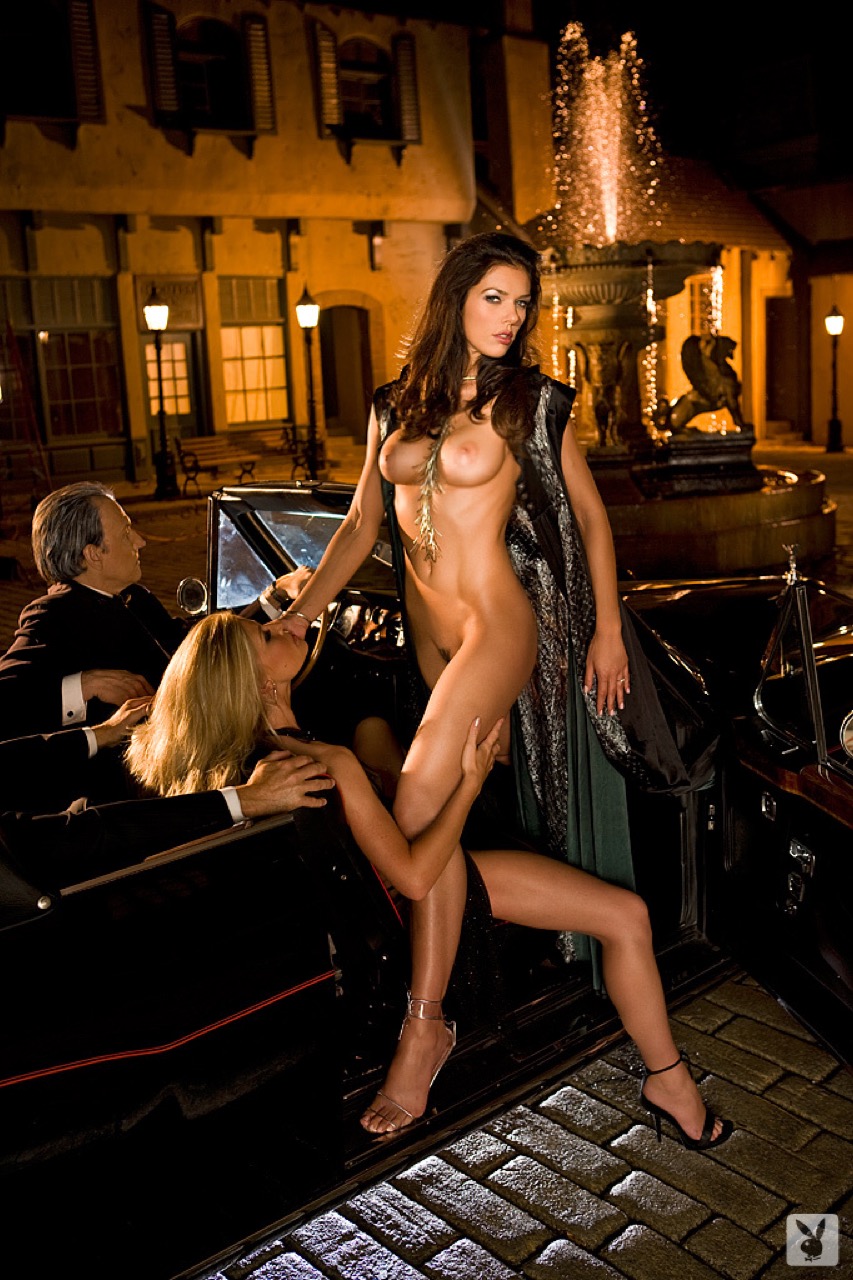 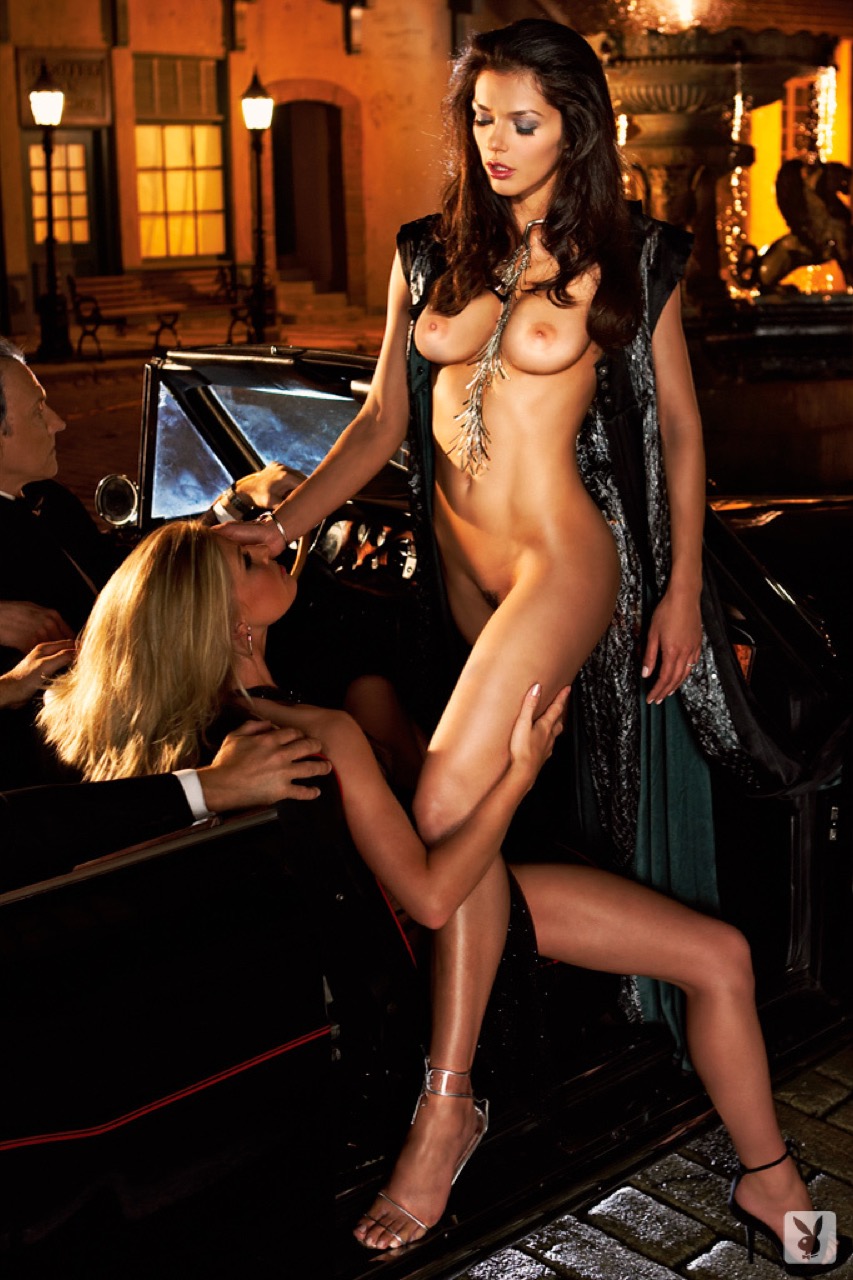