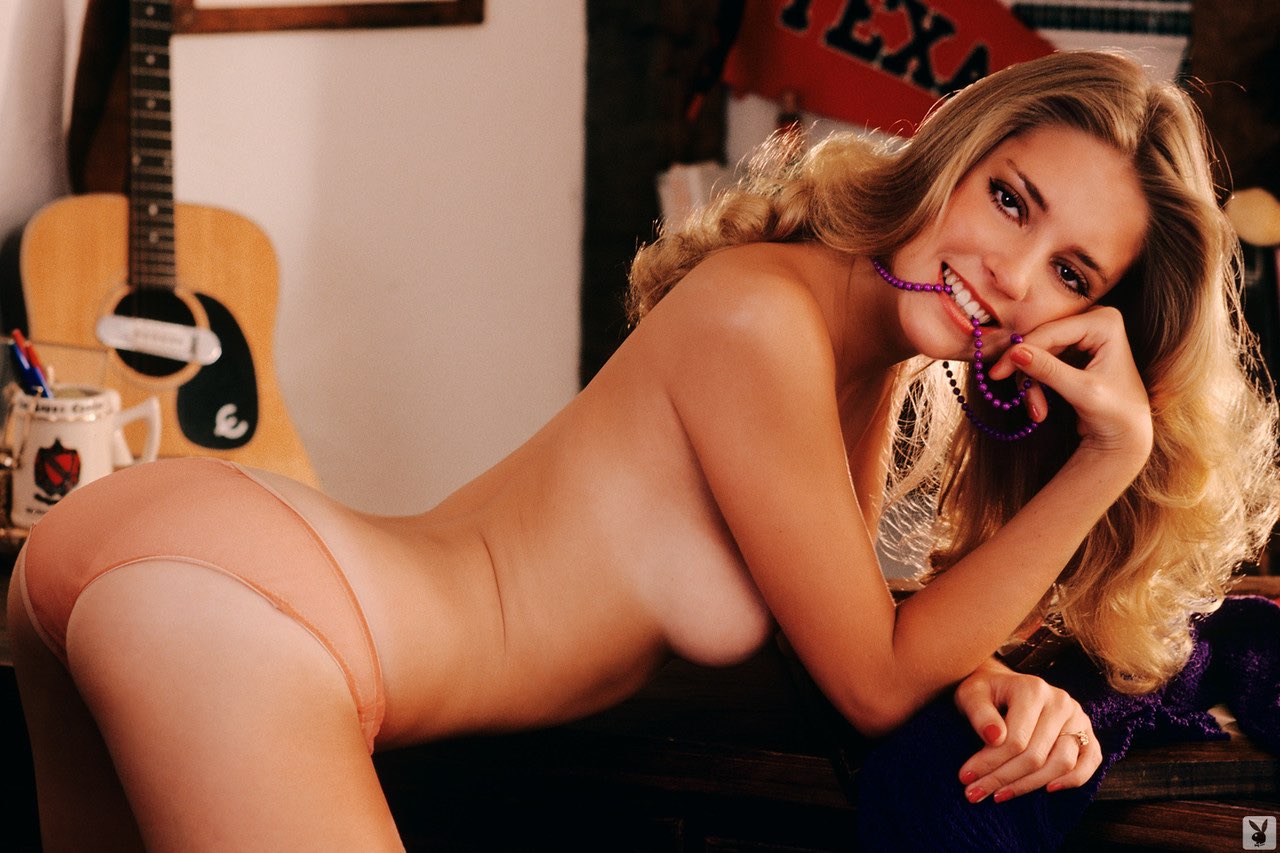 Jodie Fisher is an American actress. She was born on July 17, 1960 in Dallas, Texas, United States. Her birth name is Jodie Lin Fisher. Jodie Fisher's measurements are 34-25-36, she has natural breasts.

Jodie Fisher was a featured Playboy model in September 1980.

Jodie is of Irish, English and Norwegian descent. She started performing at an early age as a dancer and began competing with the Dallas Dolls Drill Team Ensemble. At 16, she won the National Miss Drill Team Competition in Norman, OK. She also competed at the Texas State Fair and in numerous beauty pageants including Miss Teenage America. She’s the woman at the center of a sexual harassment claim that resulted in the resignation of a Wall Street stalwart, HP CEO Mark Hurd.

Jodie Fisher on Playboy Plus 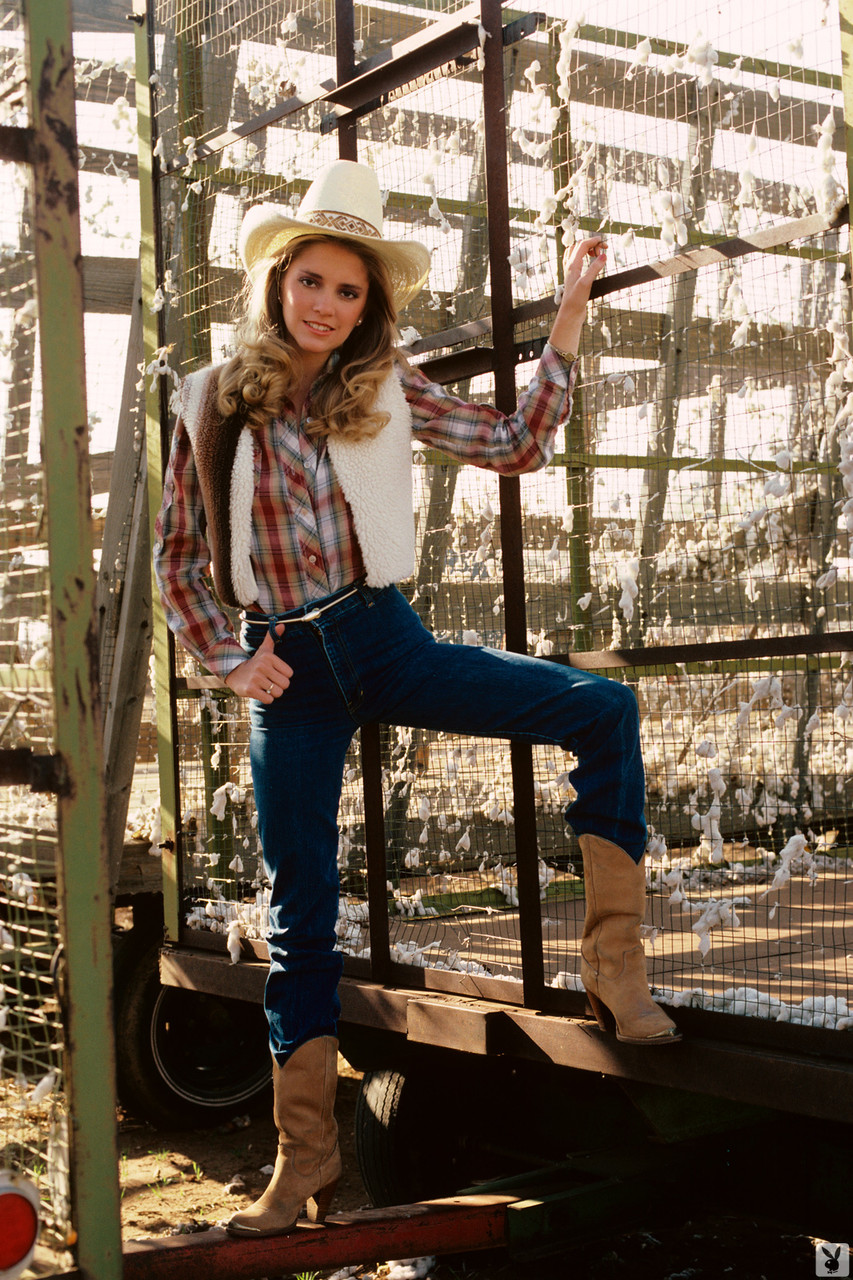 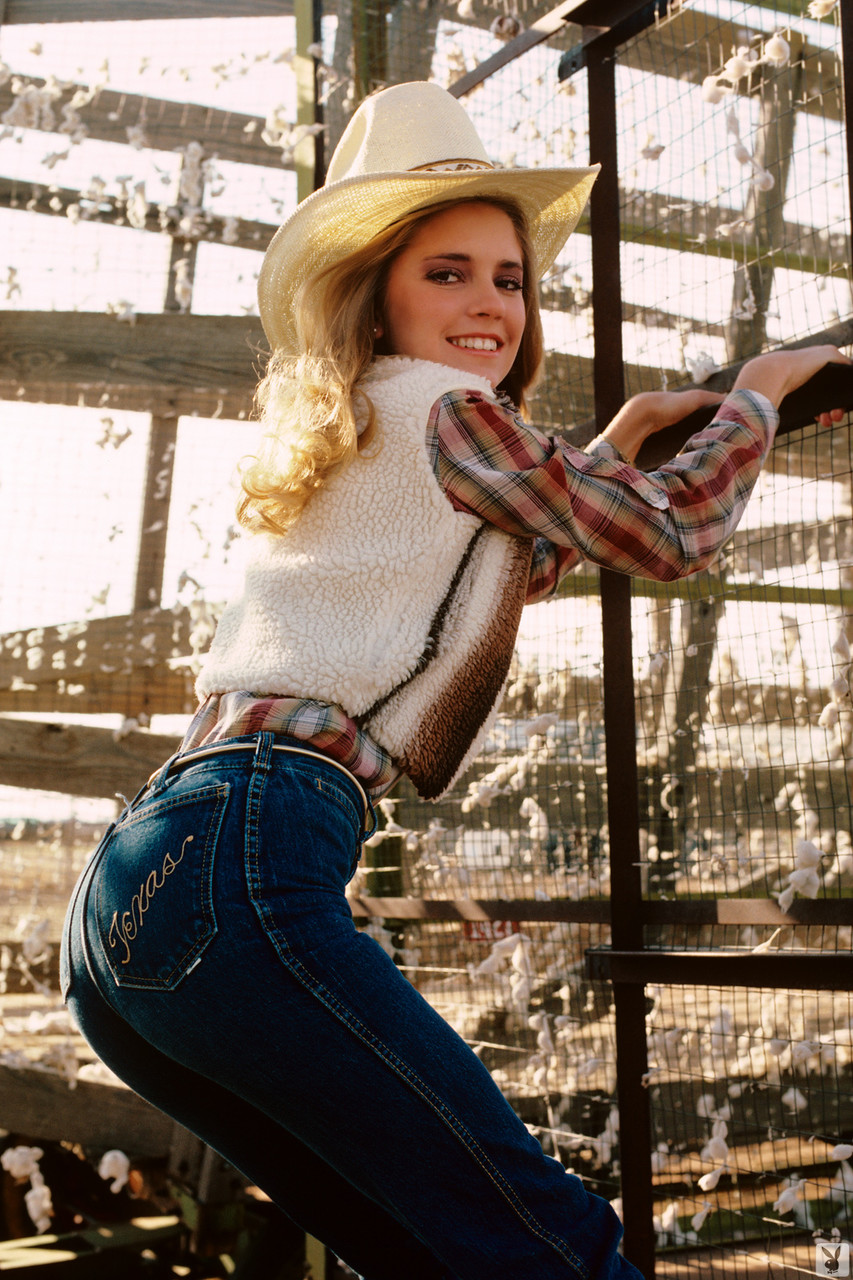 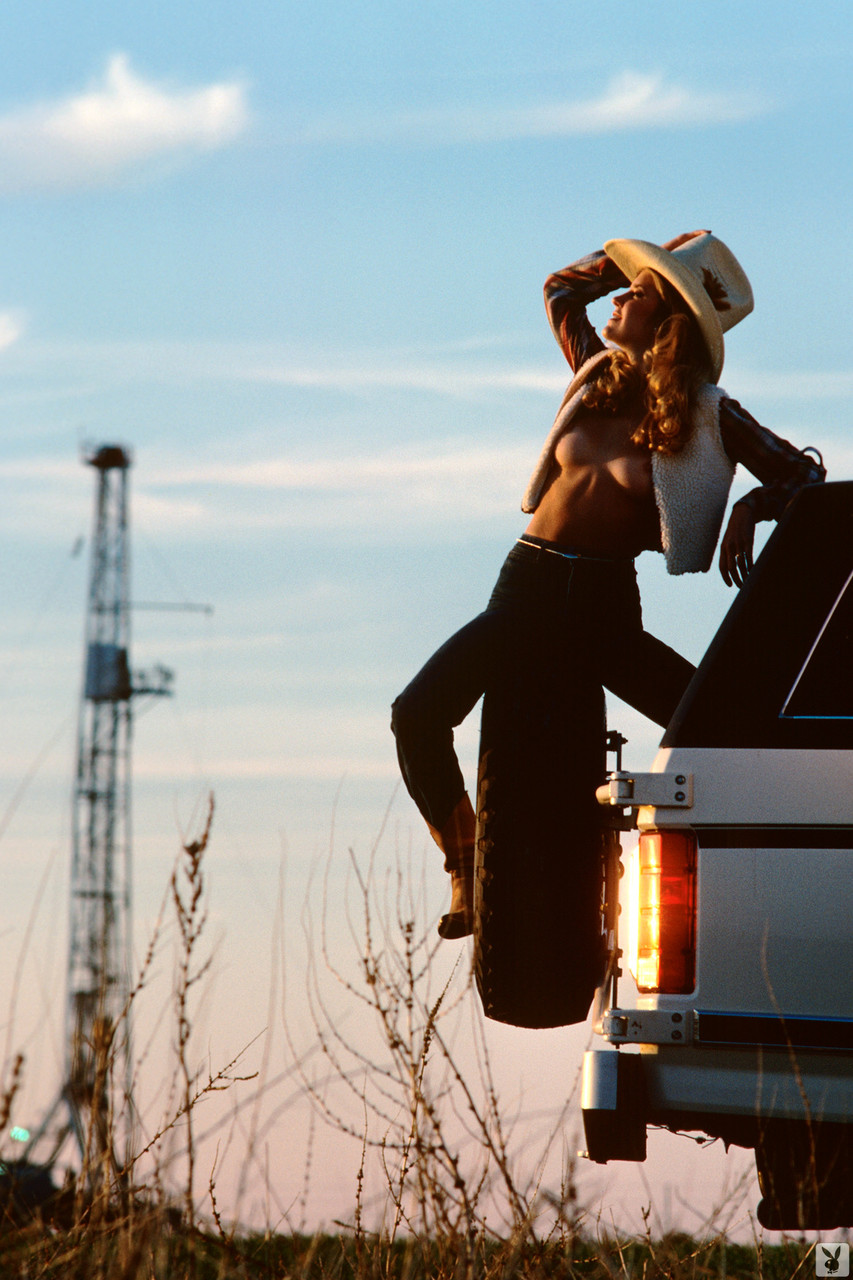 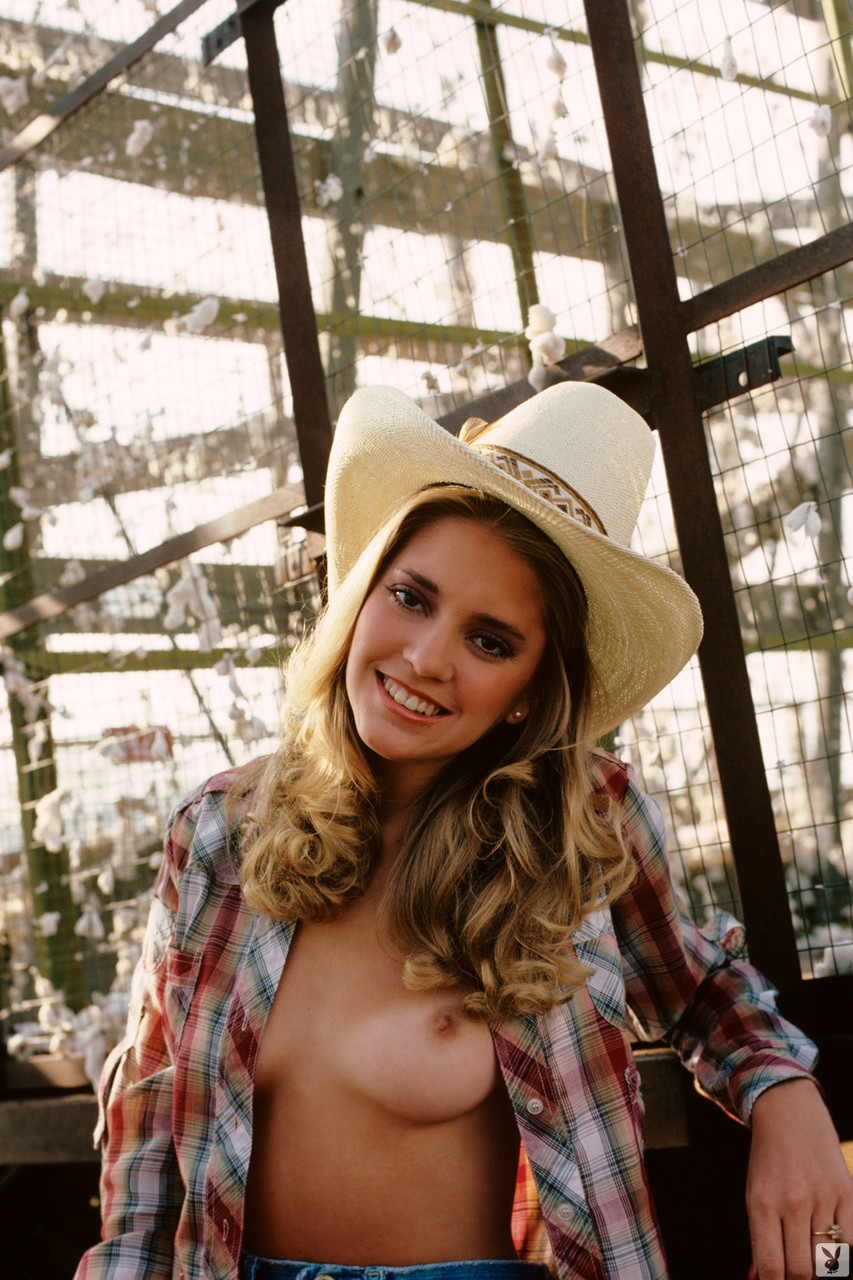 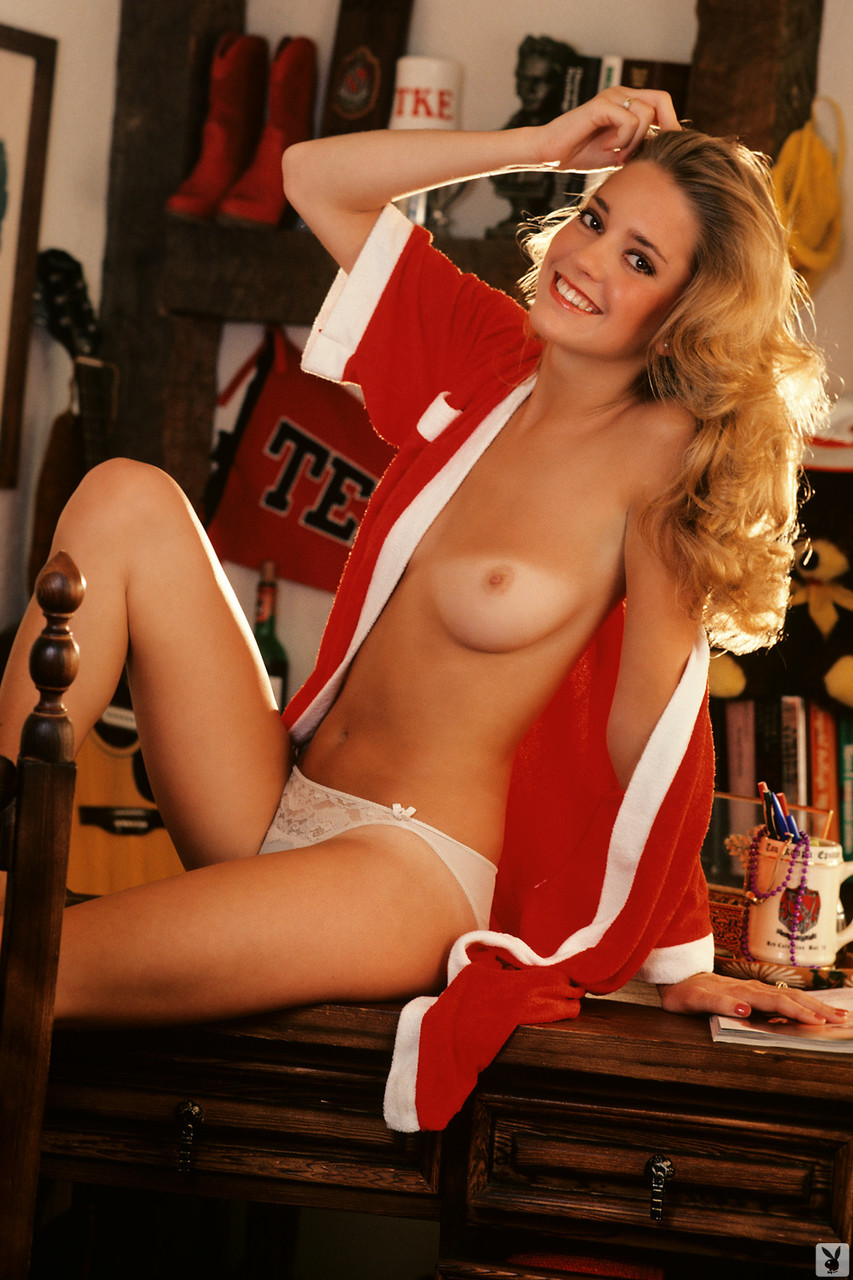 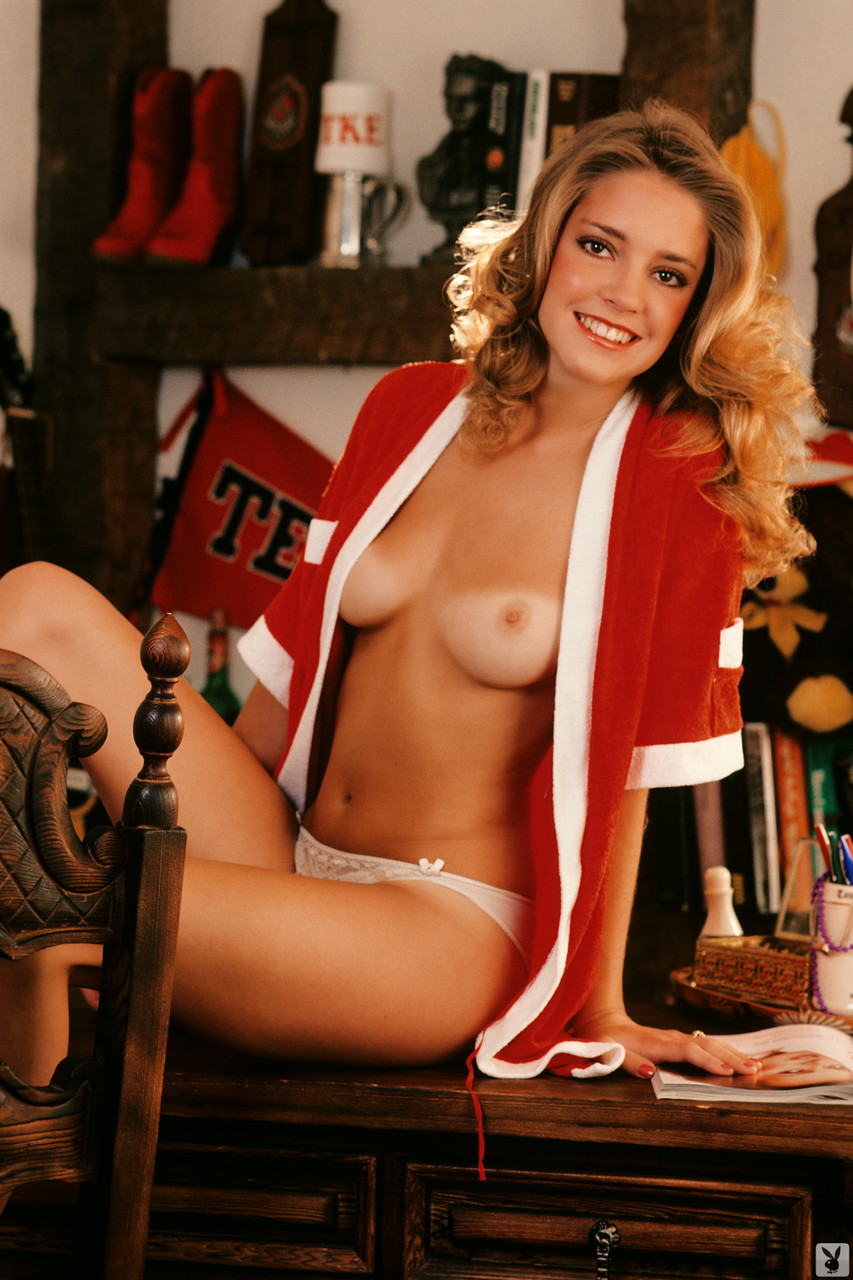 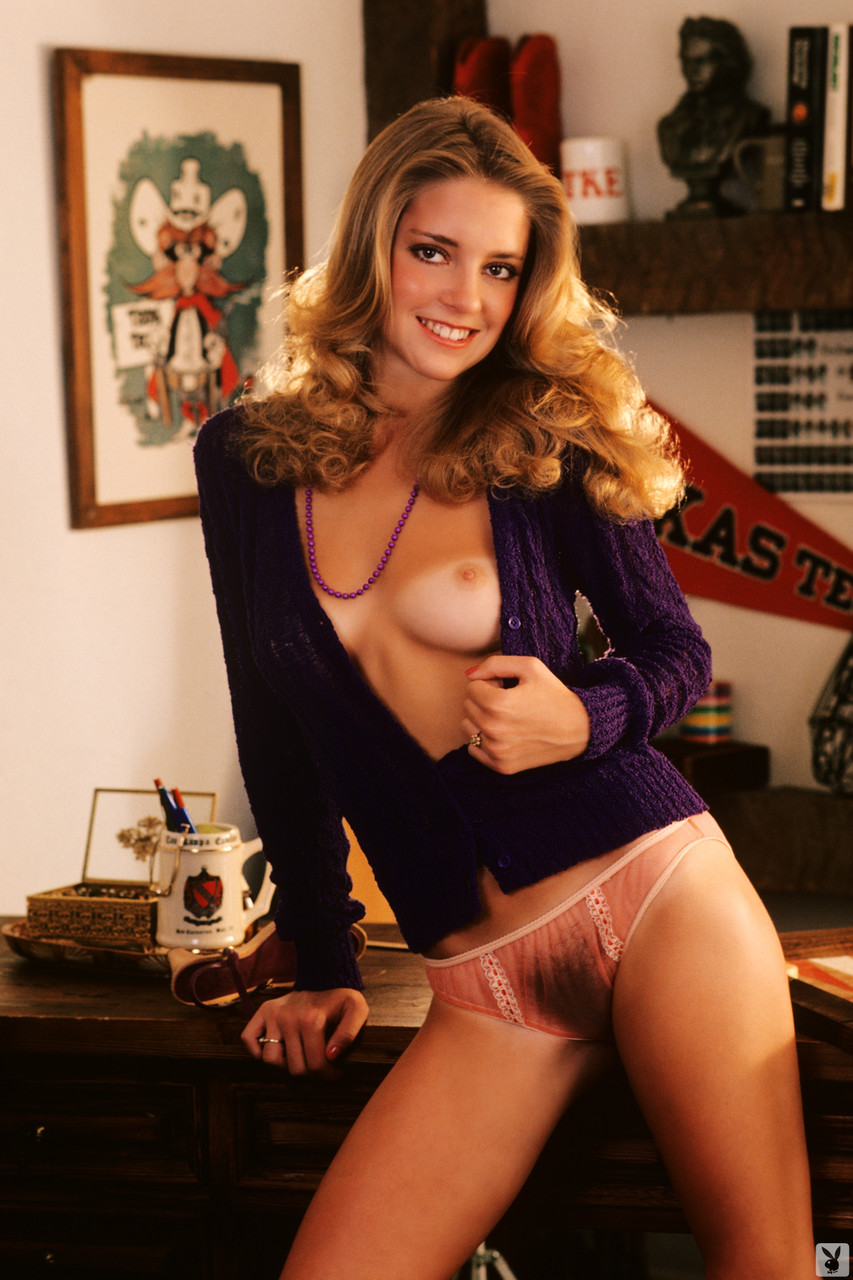 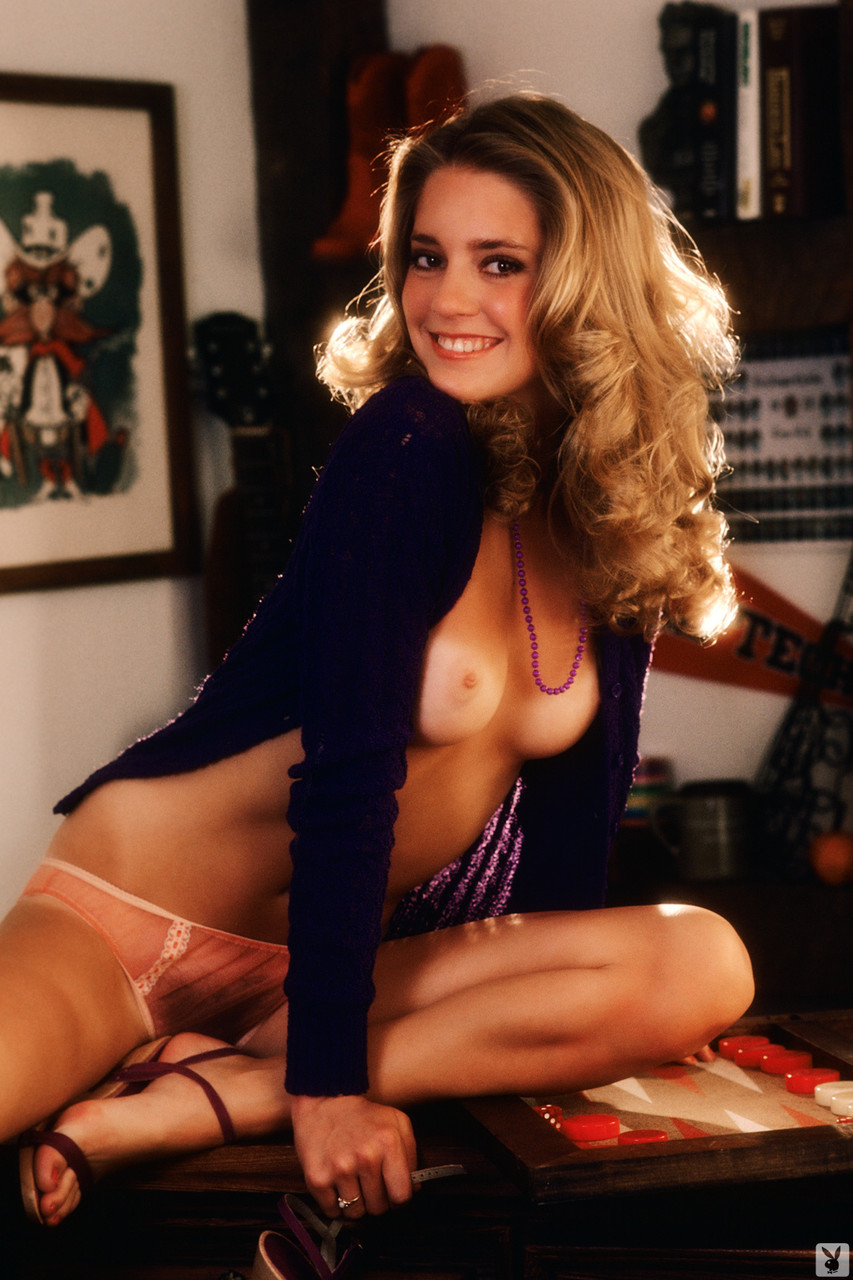 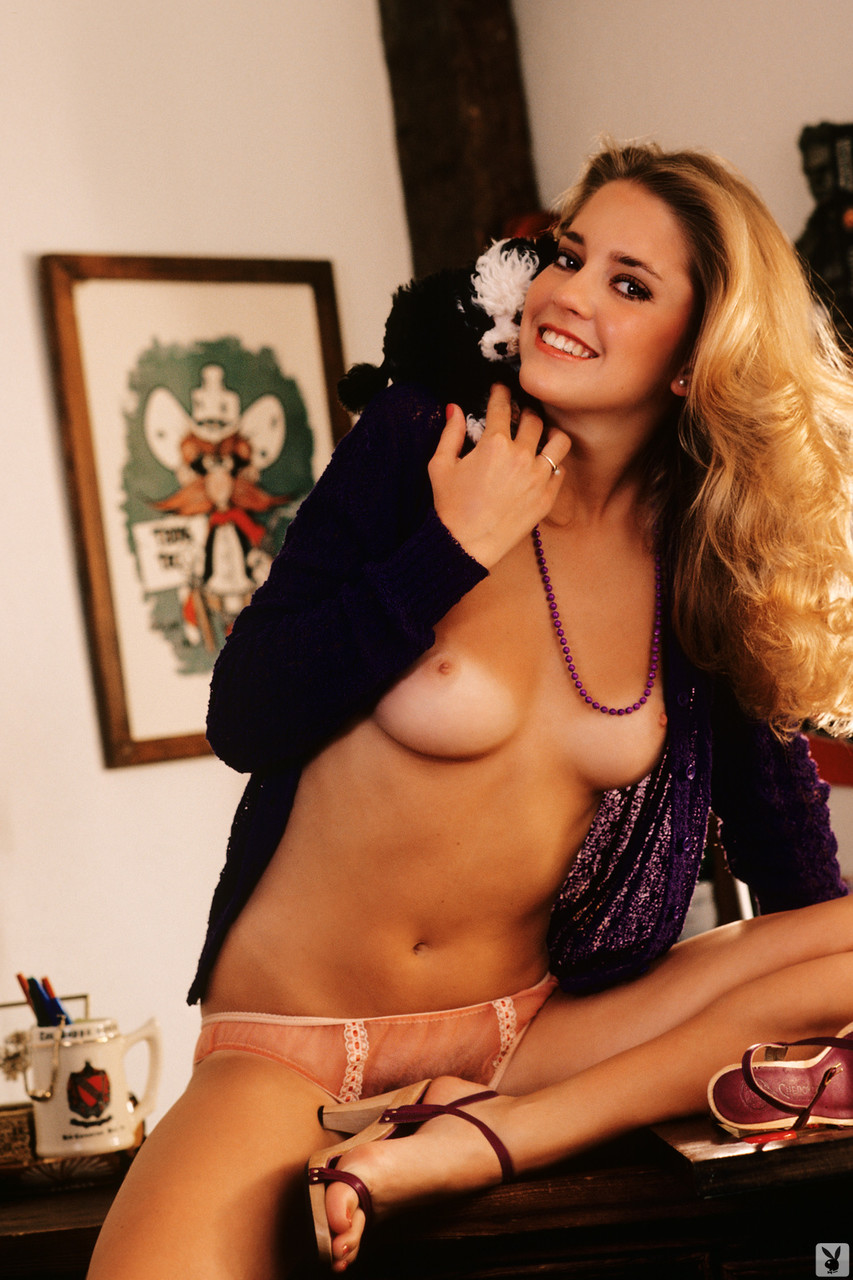 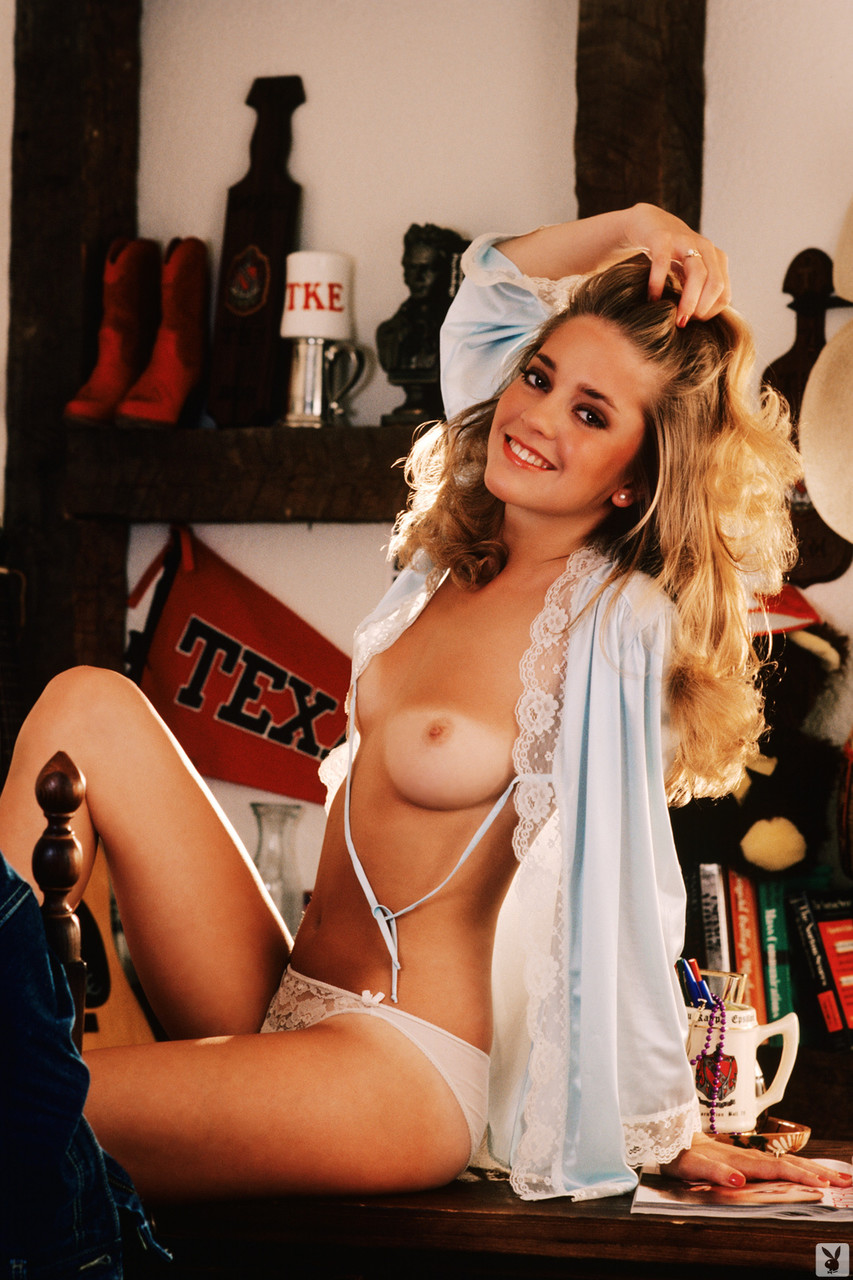