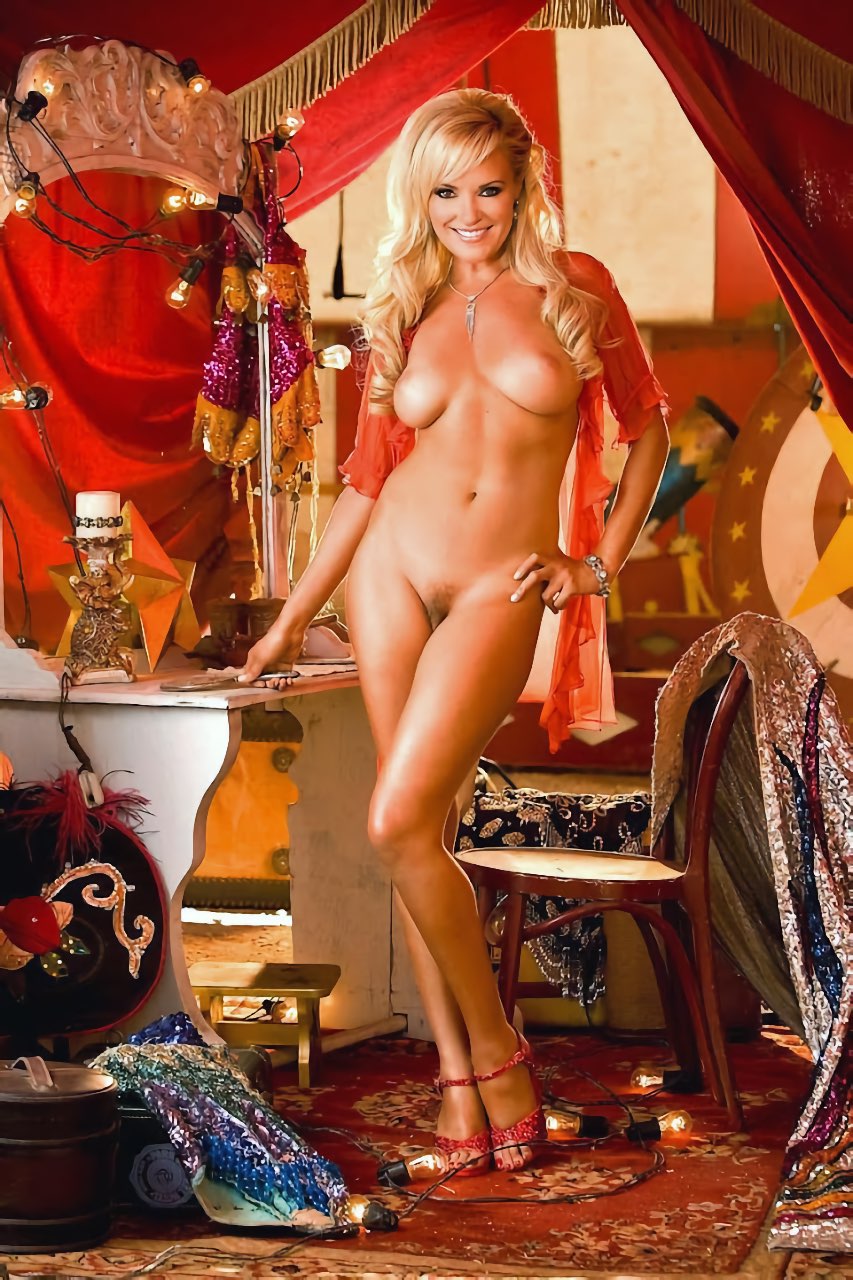 Bridget Marquardt is an American adult model, actress, and TV personality. She was born on September 25, 1974 in Tillamook, Oregon, United States. Her birth name is Bridget Christina Marquardt. Bridget Marquardt's measurements are 34-25-36, she has natural breasts.

Bridget Marquardt was a featured Playboy model in November 2005.

Some of her male friends thought that she should pose for Playboy magazine. Marquardt sent a letter to Playboy inquiring how to become a Playmate. In 2001, Marquardt moved to Los Angeles after earning her Master's Degree in Communications from the University of the Pacific in Stockton, California. She immediately attracted the attention of modeling and acting agents and began appearing in small roles for movies, soap operas and graduate films. She also found herself attending parties at the Playboy Mansion, where she became friends with a number of Hugh Hefner's girlfriends. In March 2002, Bridget moved to the Mansion and became one of Hefner's girlfriends. She has appeared in several films as well including the horror/comedy Kottentail in which she portrays a scientist doing genetic research on rabbits. She appeared in an episode of Curb Your Enthusiasm as herself along with Holly Madison and Hefner in 2005. Bridget Marquardt is mostly known for starring in the popular TV show The Girls Next Door, which features Hugh Hefner's three girlfriends Holly Madison, Kendra Wilkinson and herself.

Bridget Marquardt on Playboy Plus 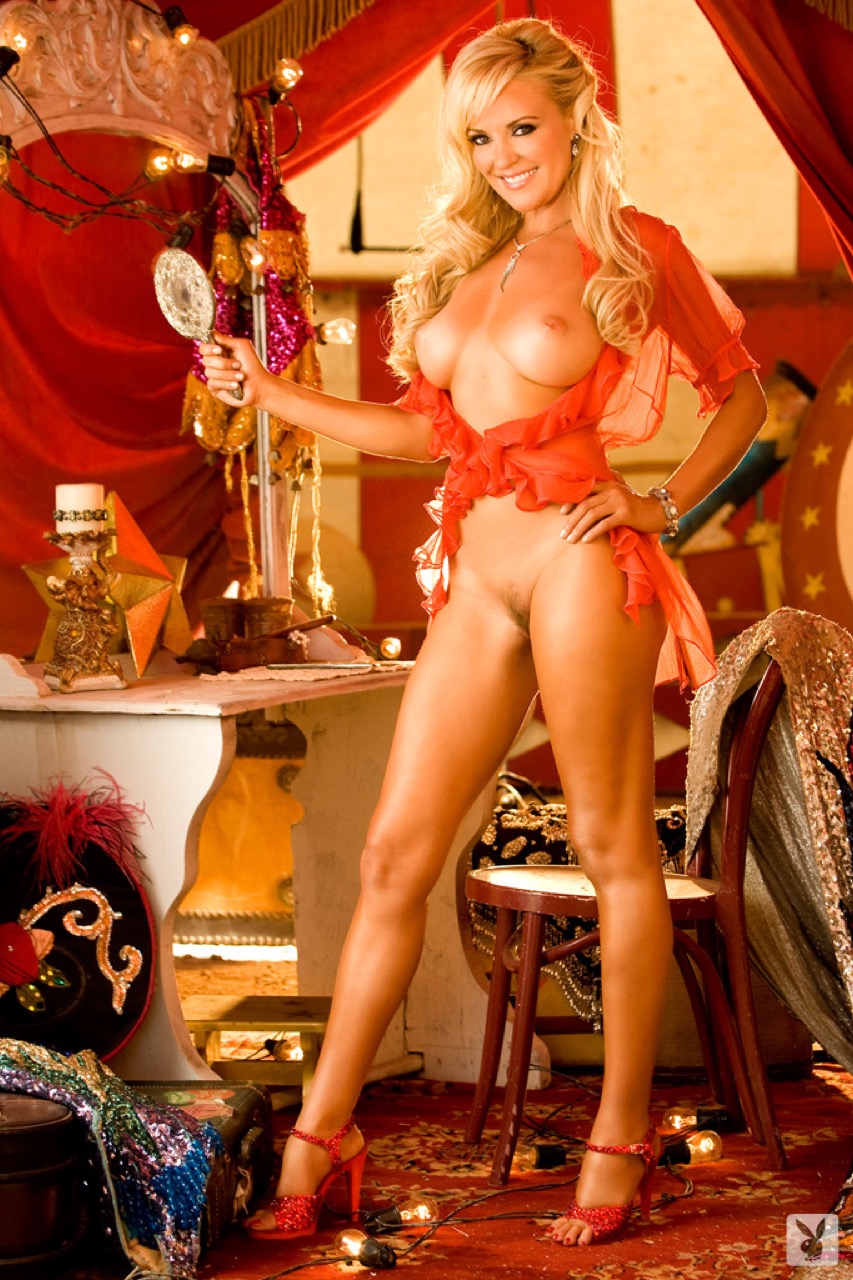 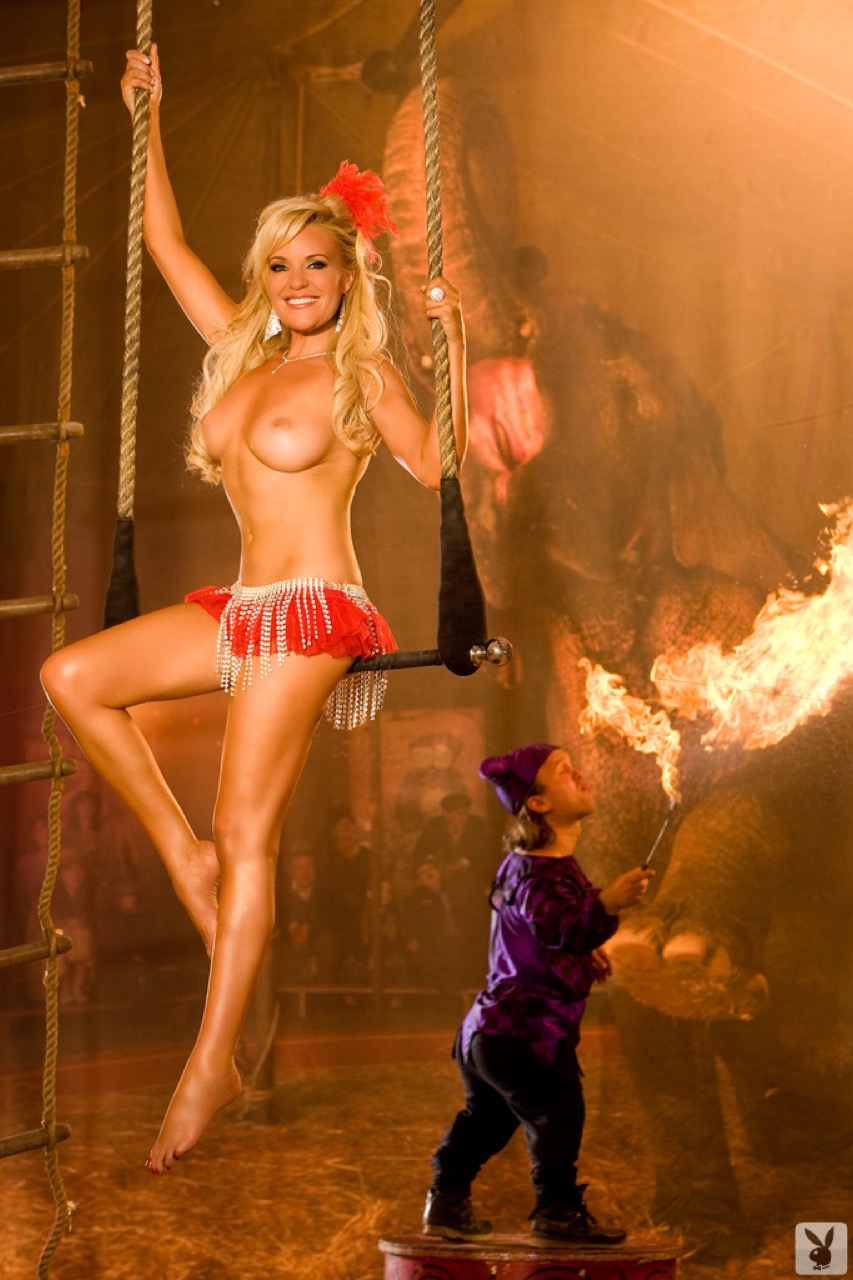 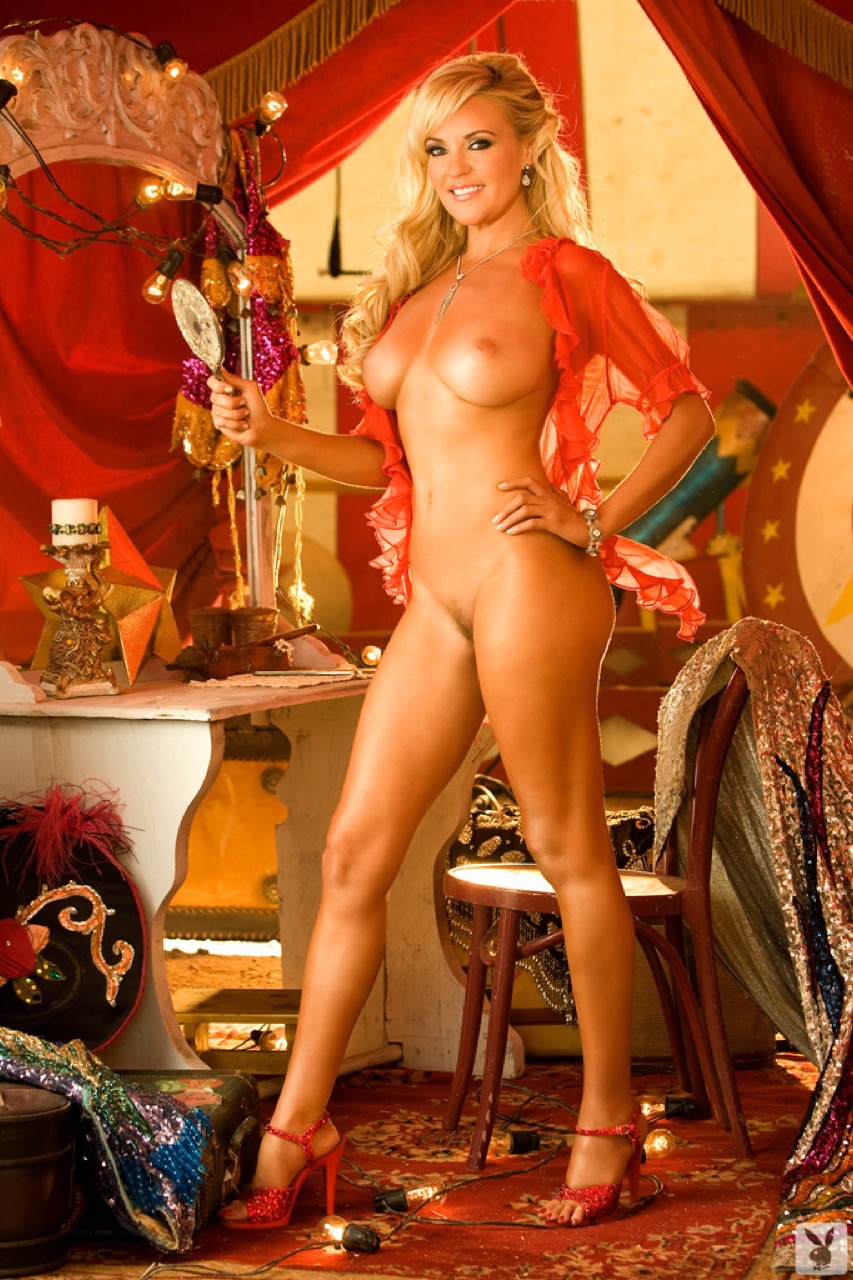 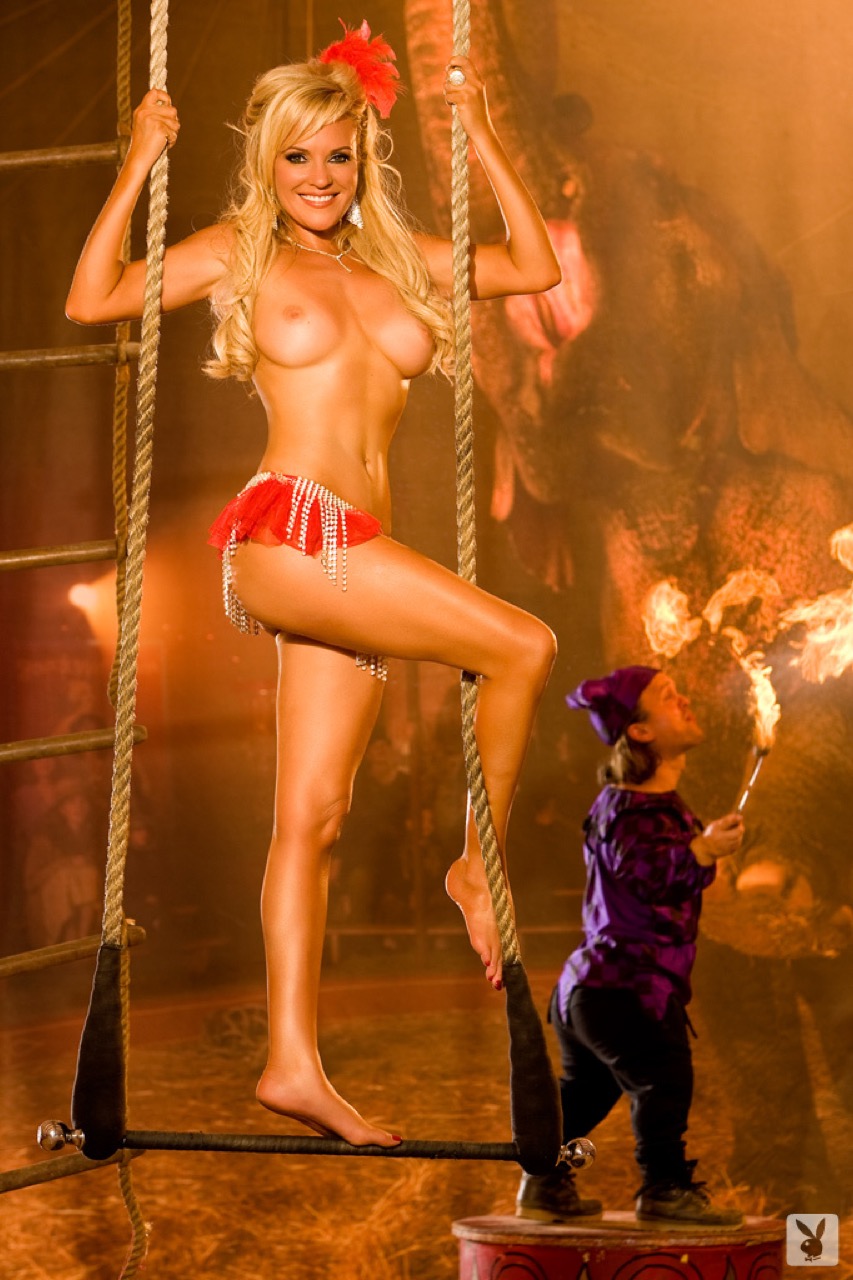 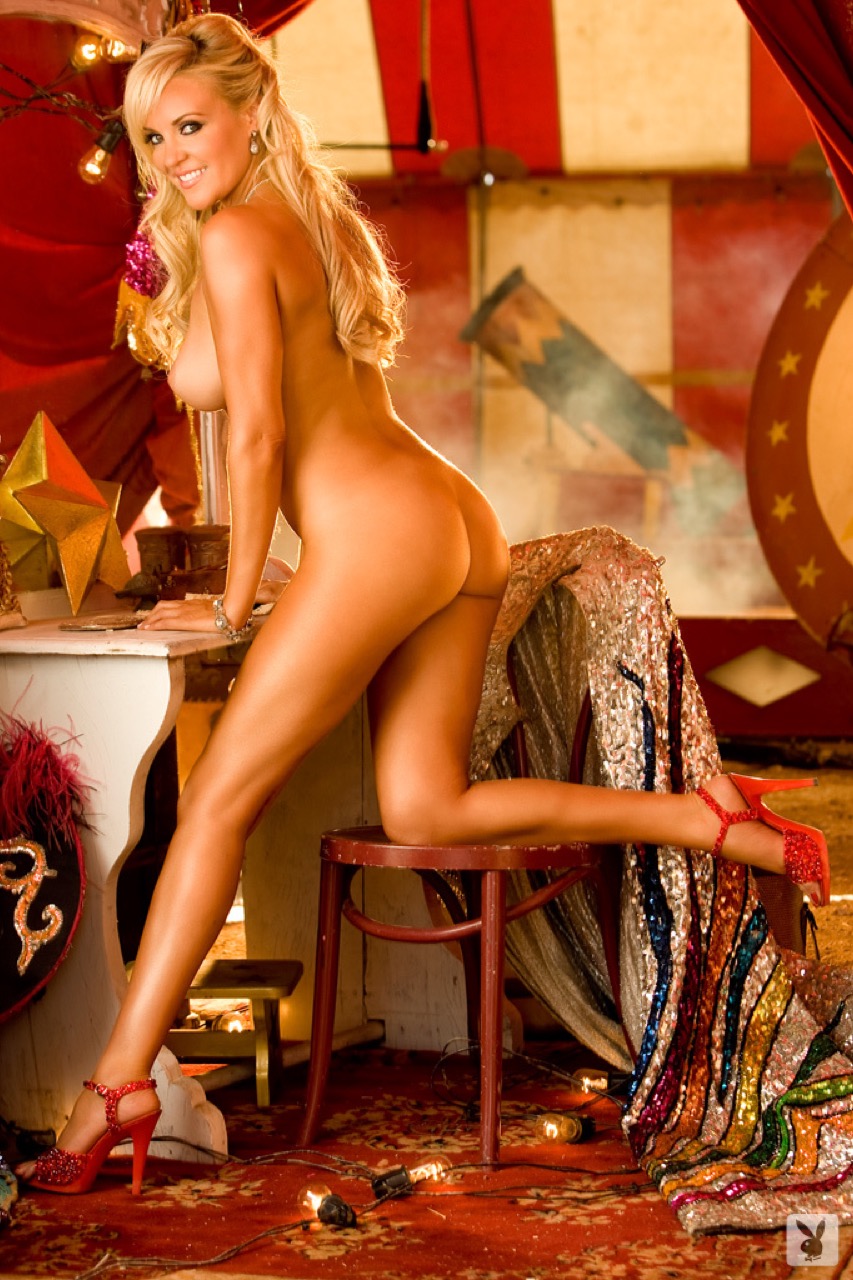 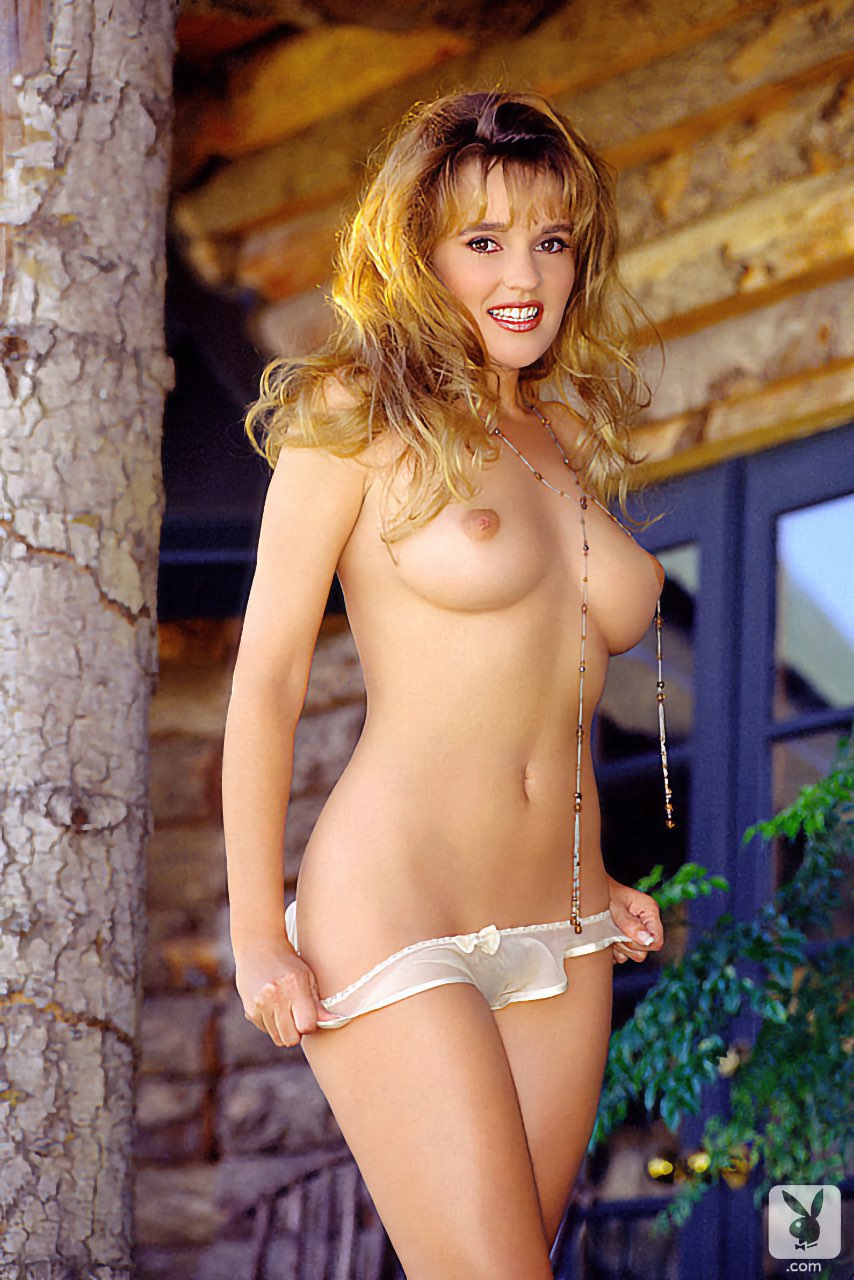 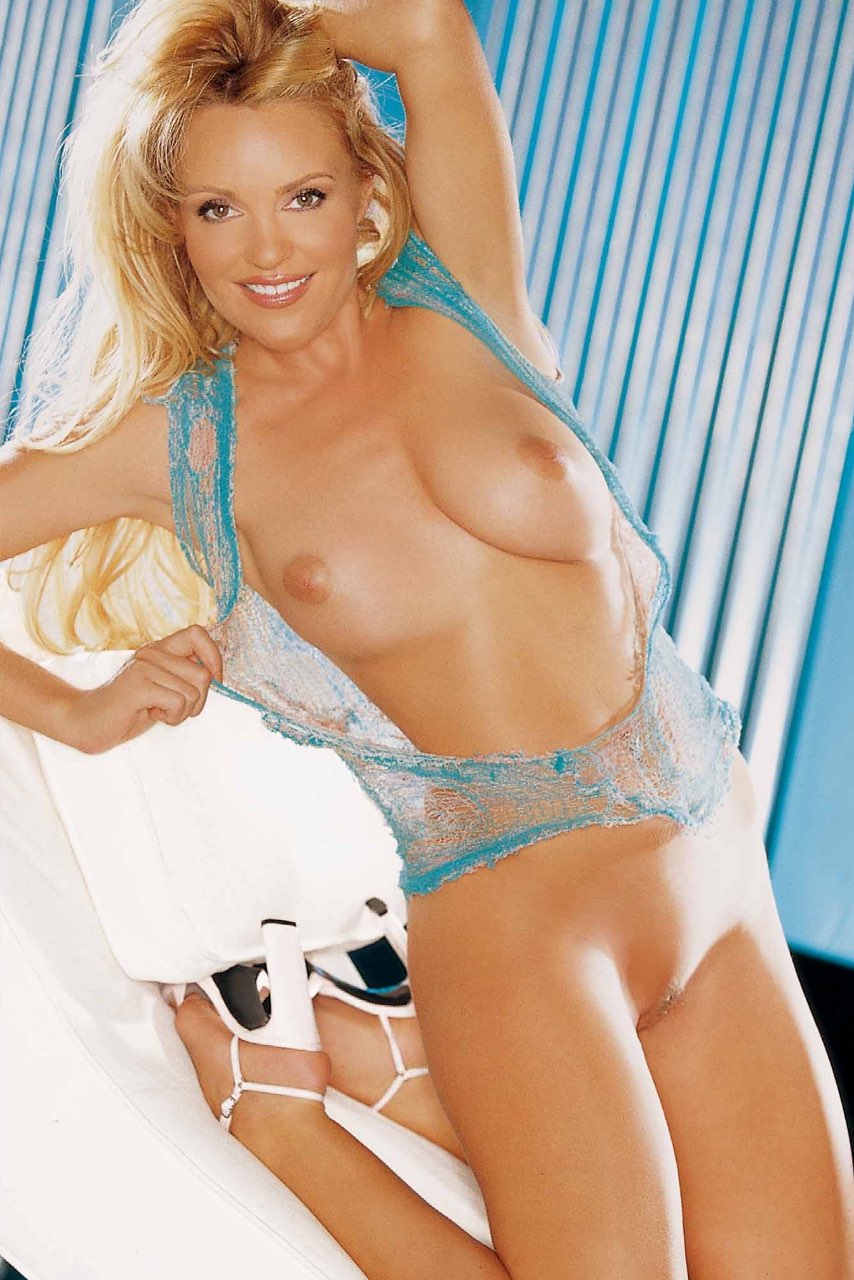 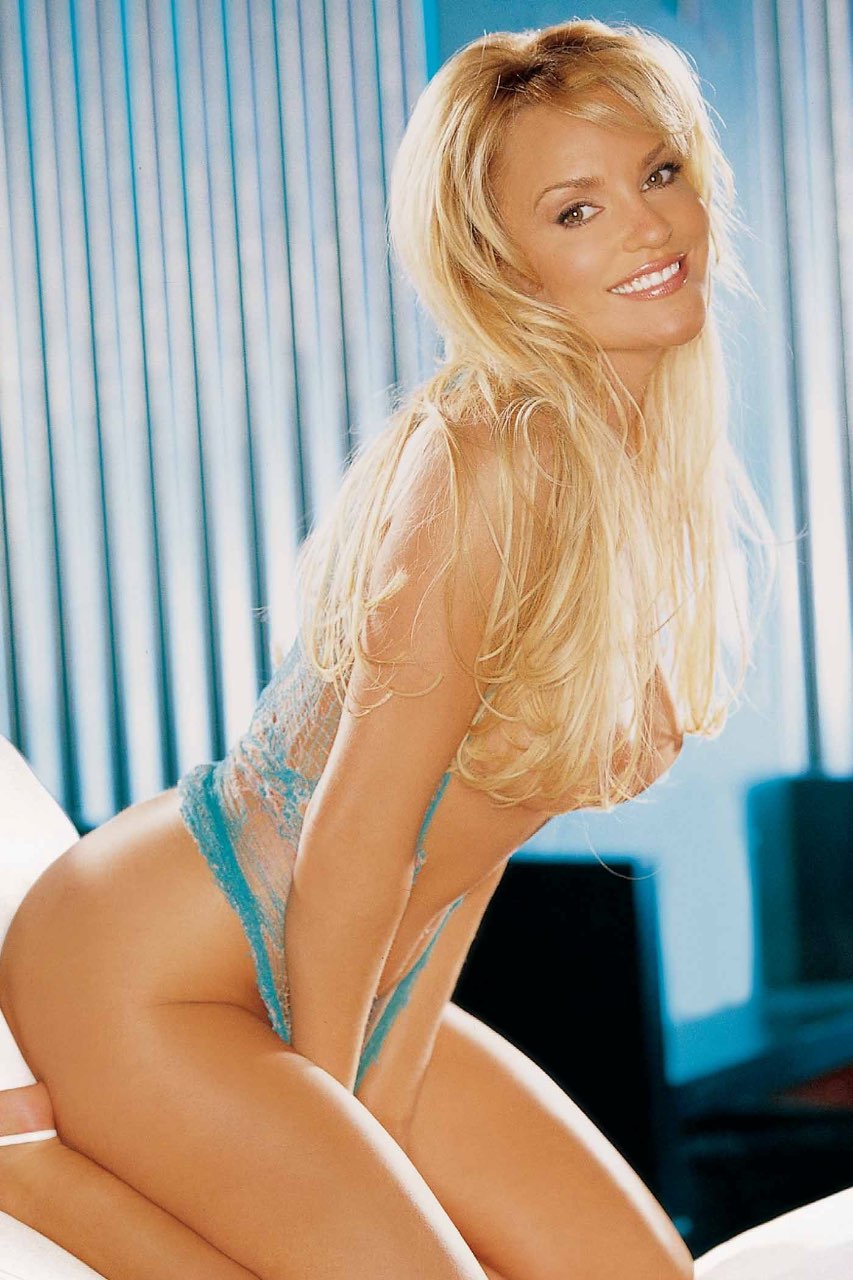 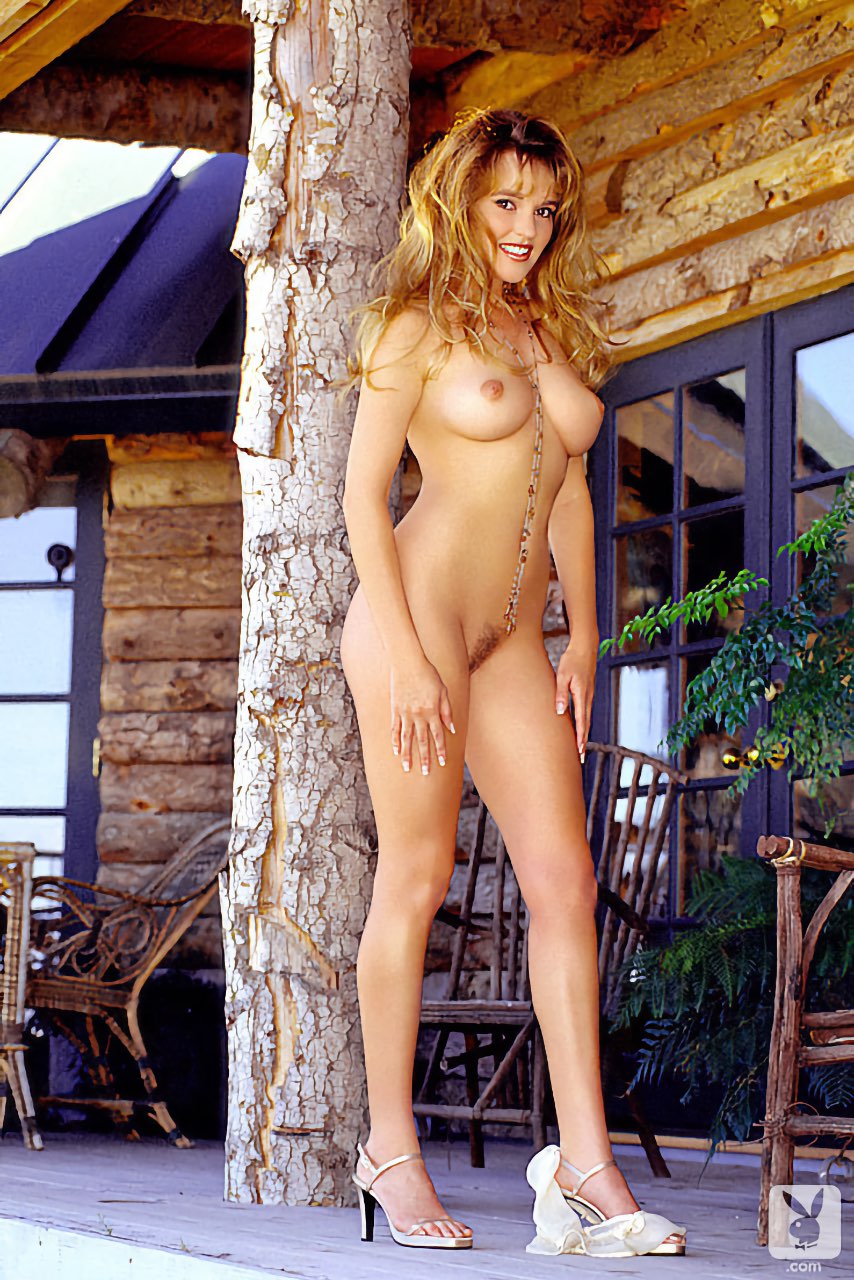 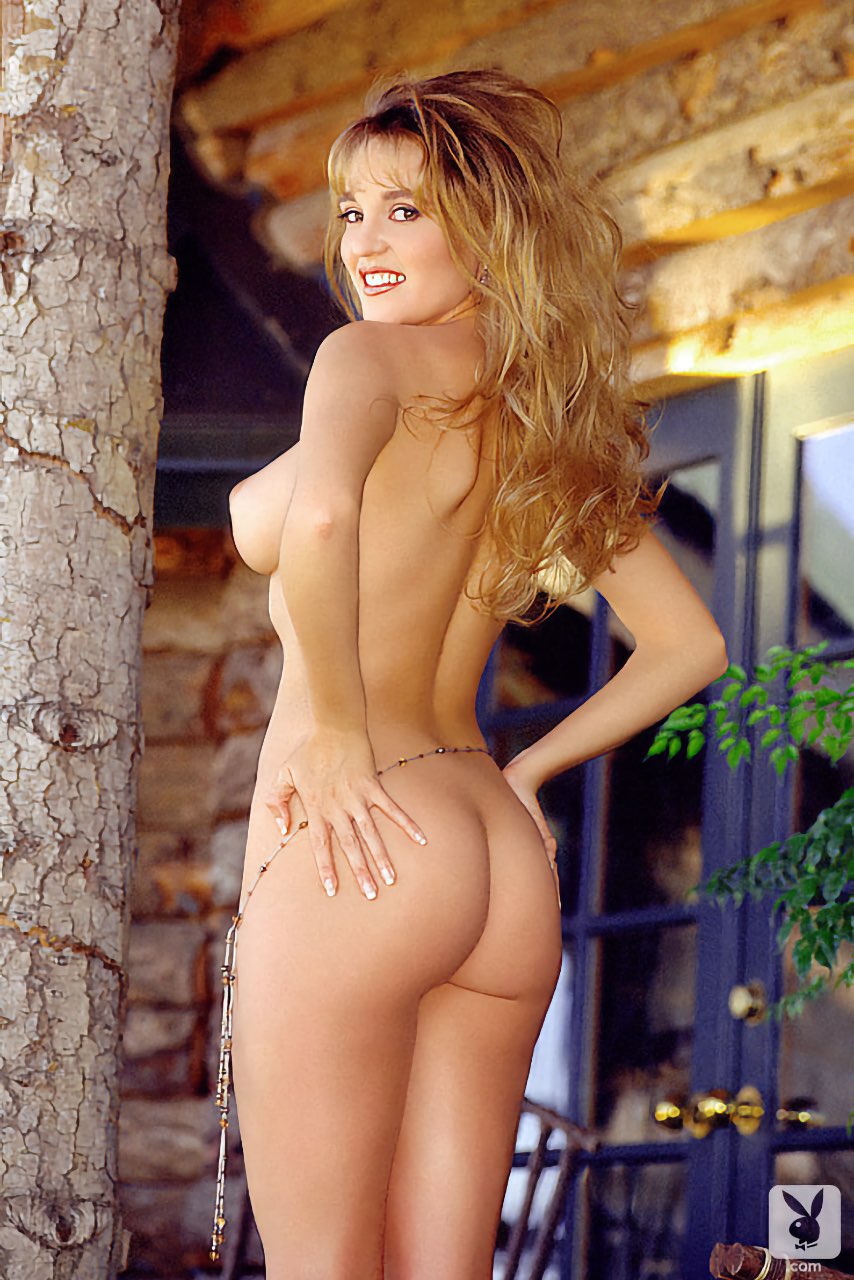