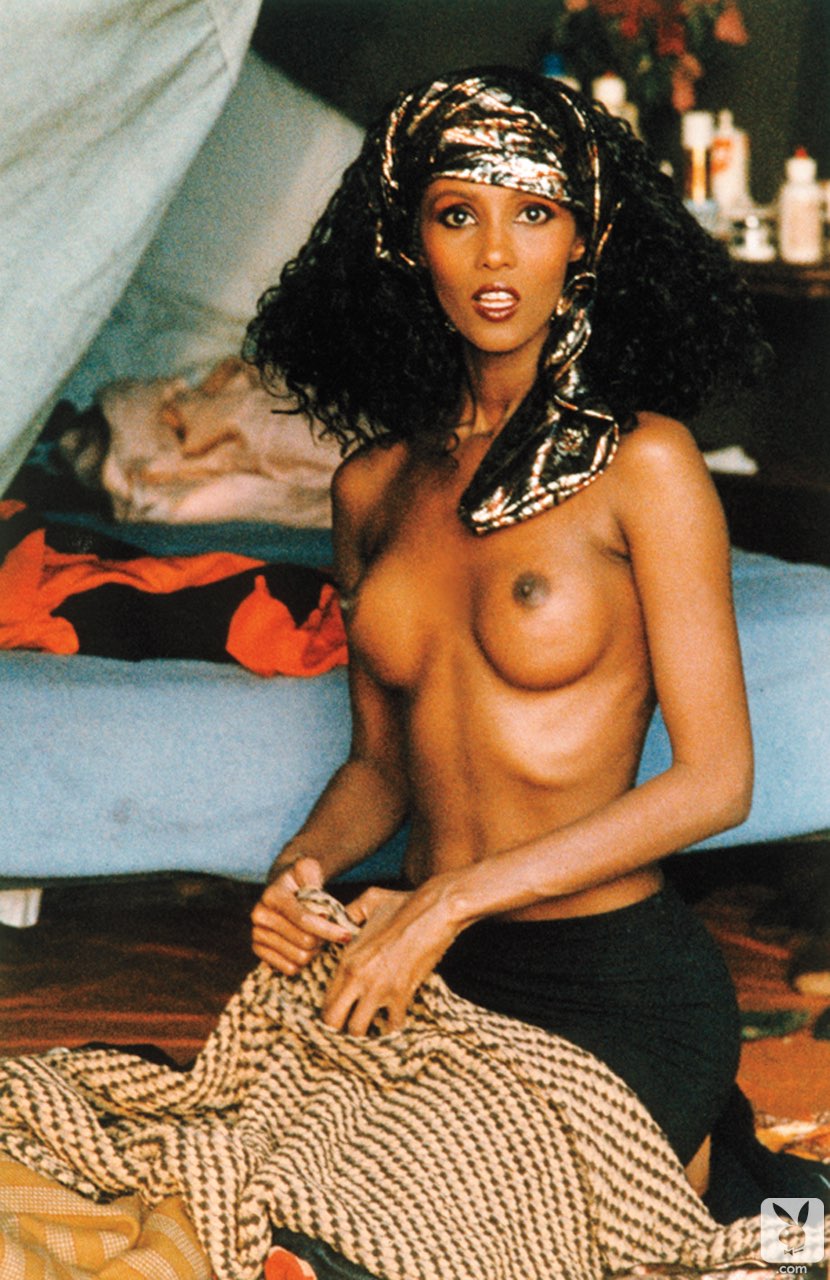 Iman is a Somali fashion model, supermodel, actress and entrepreneur. She was born on July 25, 1955 in Mogadishu, Somalia. Her birth name is Zara Mohamed Abdulmajid. Iman 's measurements are 34-24-36, she has enhanced breasts.

Iman was a featured Playboy model in January 1986.

At age 18, she was first married to a young Somali entrepreneur, an executive at Hilton Hotels Corporation. Their marriage ended two years later when she moved to the United States to pursue a modeling career. She was discovered by photographer Peter Beard in March 1975 while walking down the street in Nairobi. He introduced her to modeling agent Wilhelmina who signed her sight unseen. A muse of the designers Gianni Versace, Thierry Mugler, Calvin Klein, Donna Karan and Yves Saint Laurent, she is also noted for her philanthropic work. She was married to rock musician David Bowie from 1992 until his death in 2016.

Iman on Playboy Plus 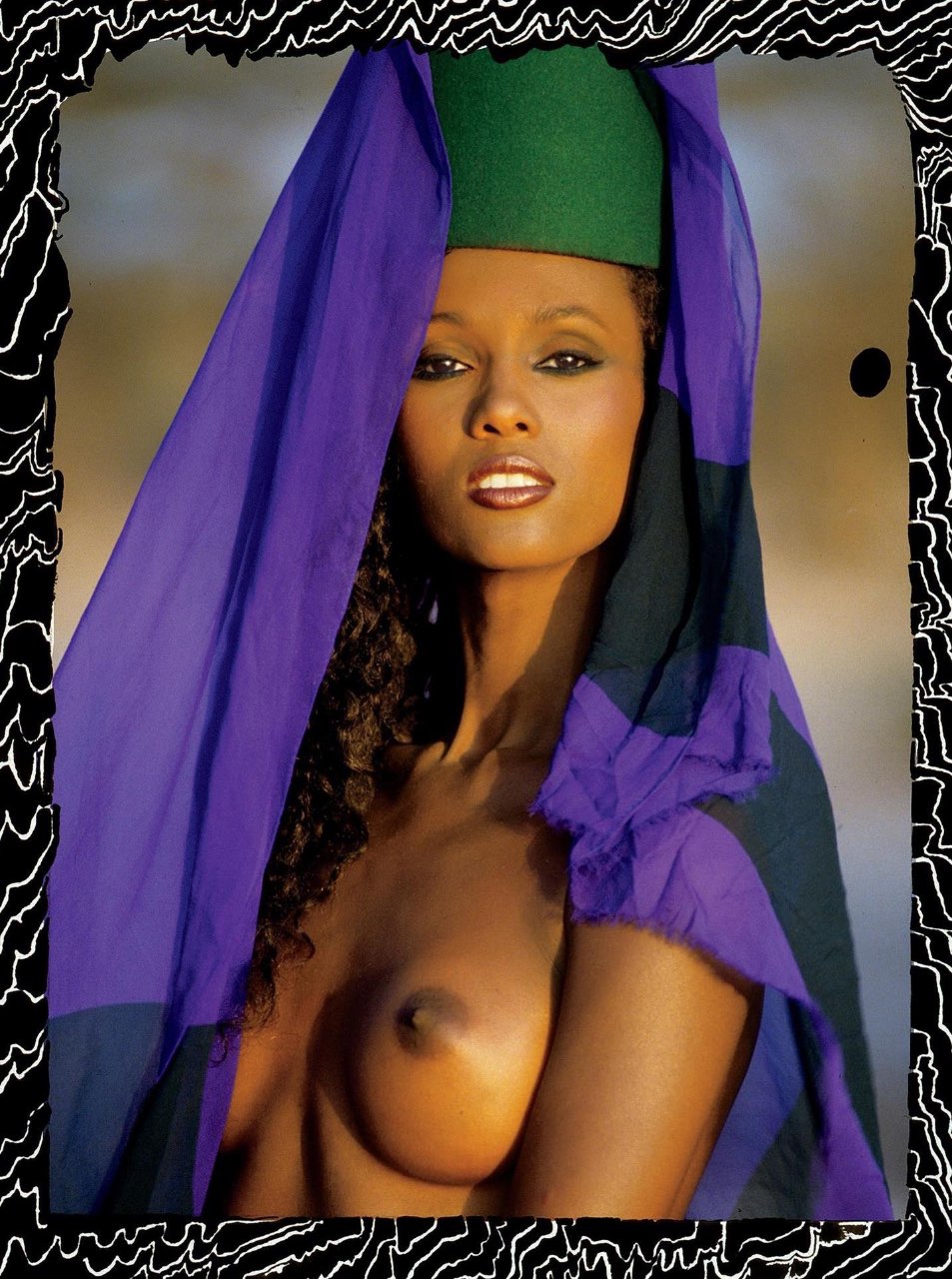 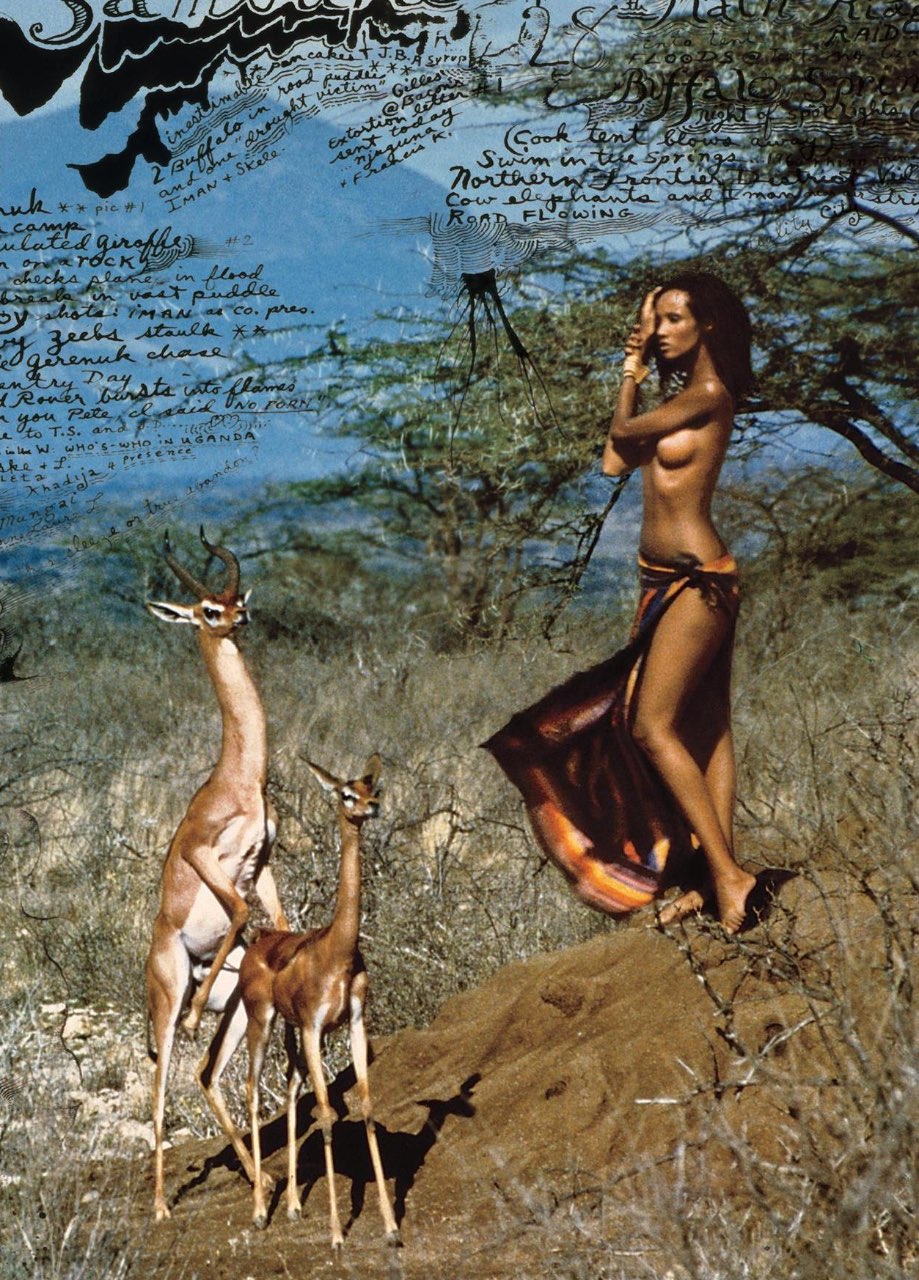 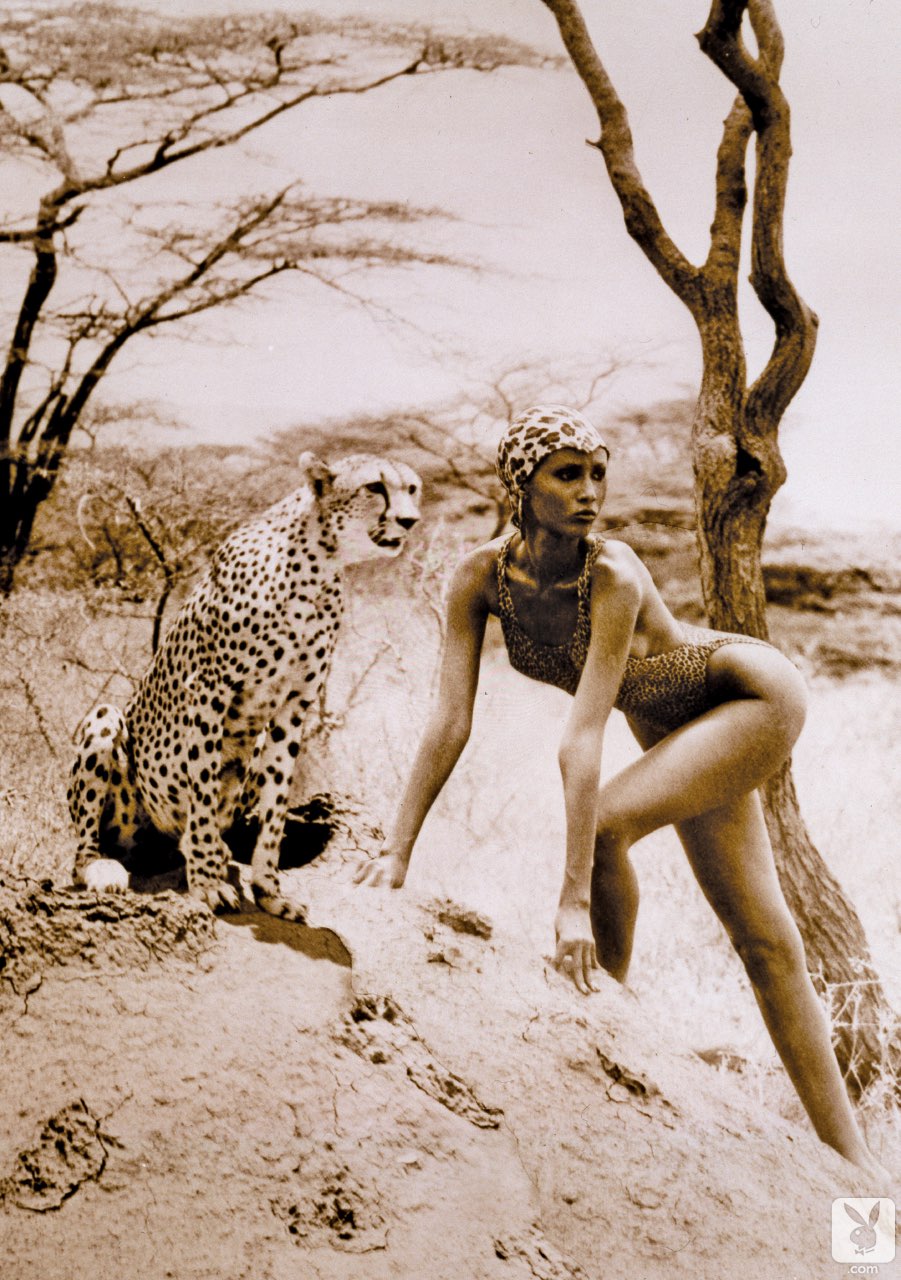 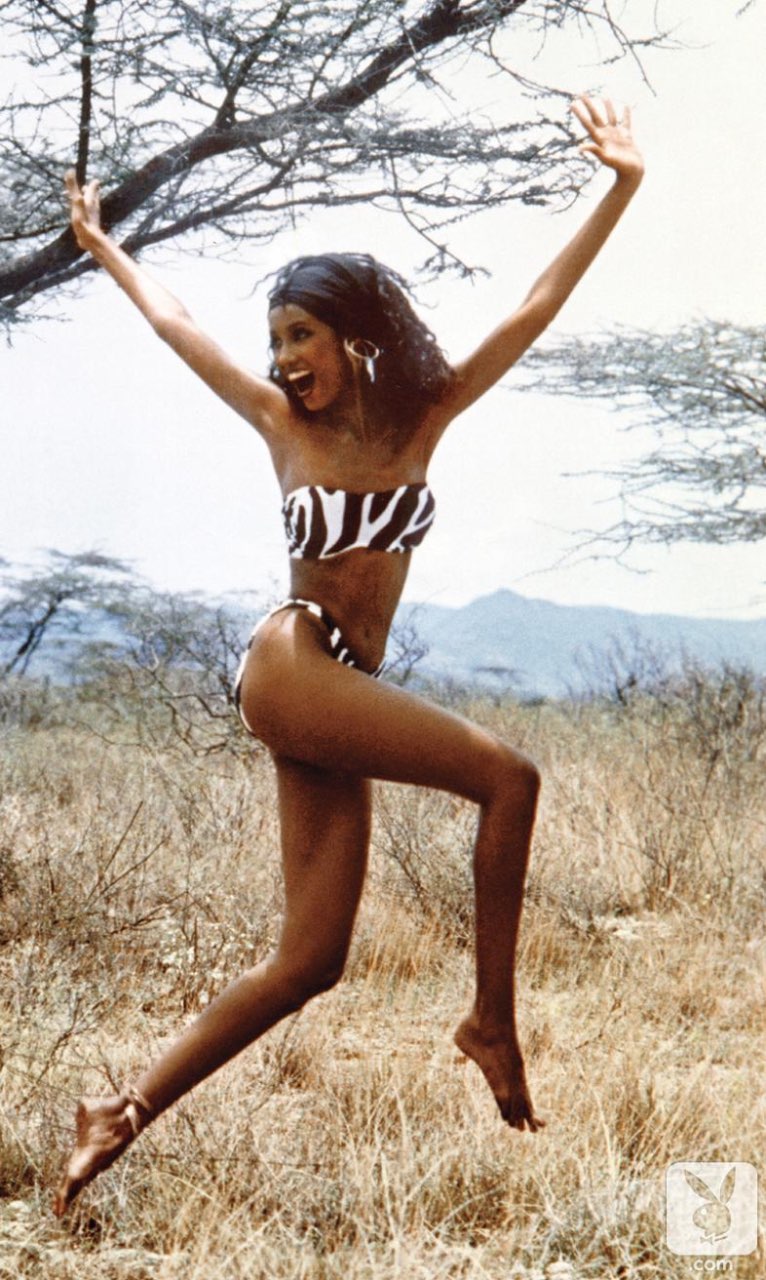 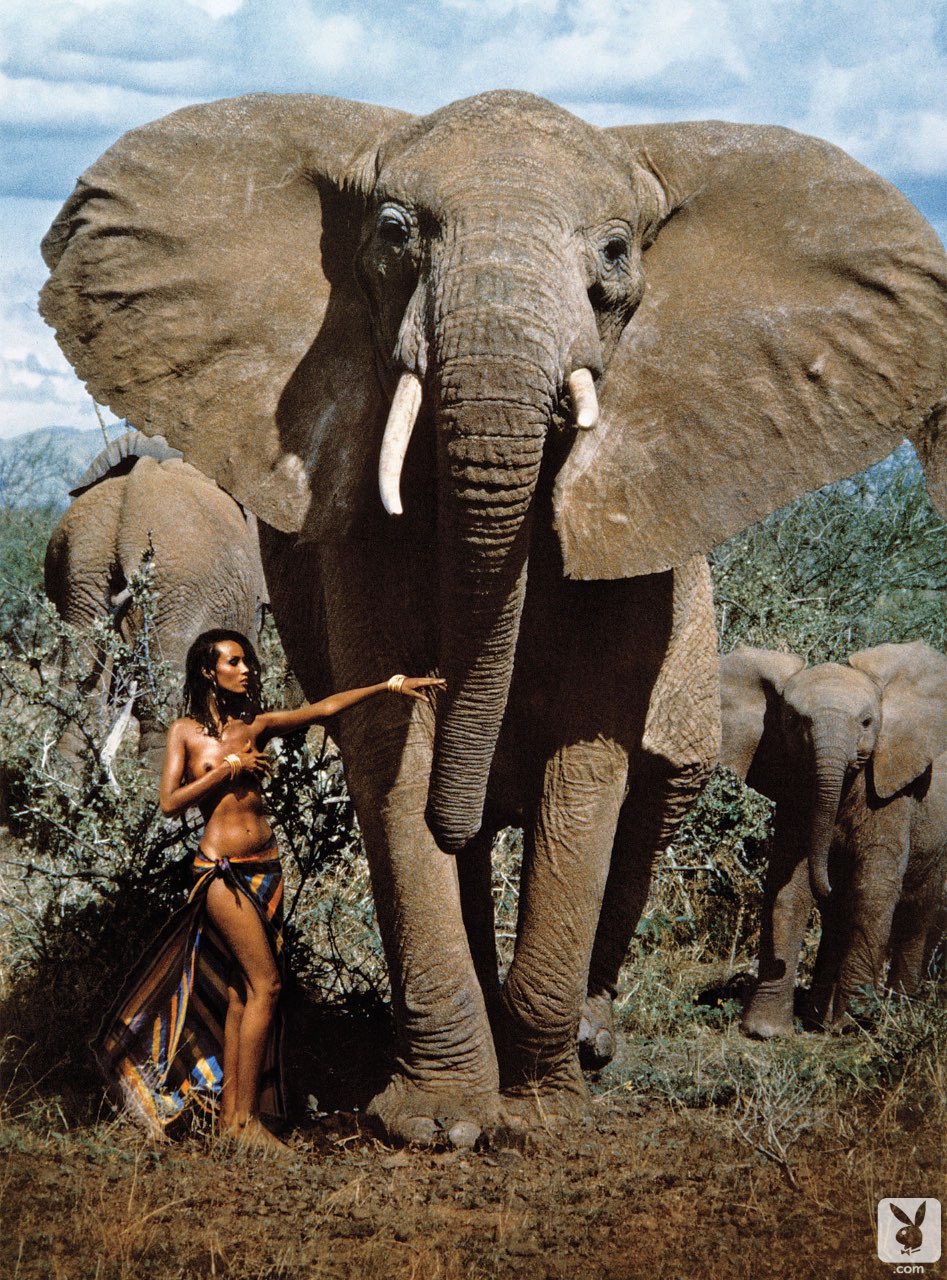 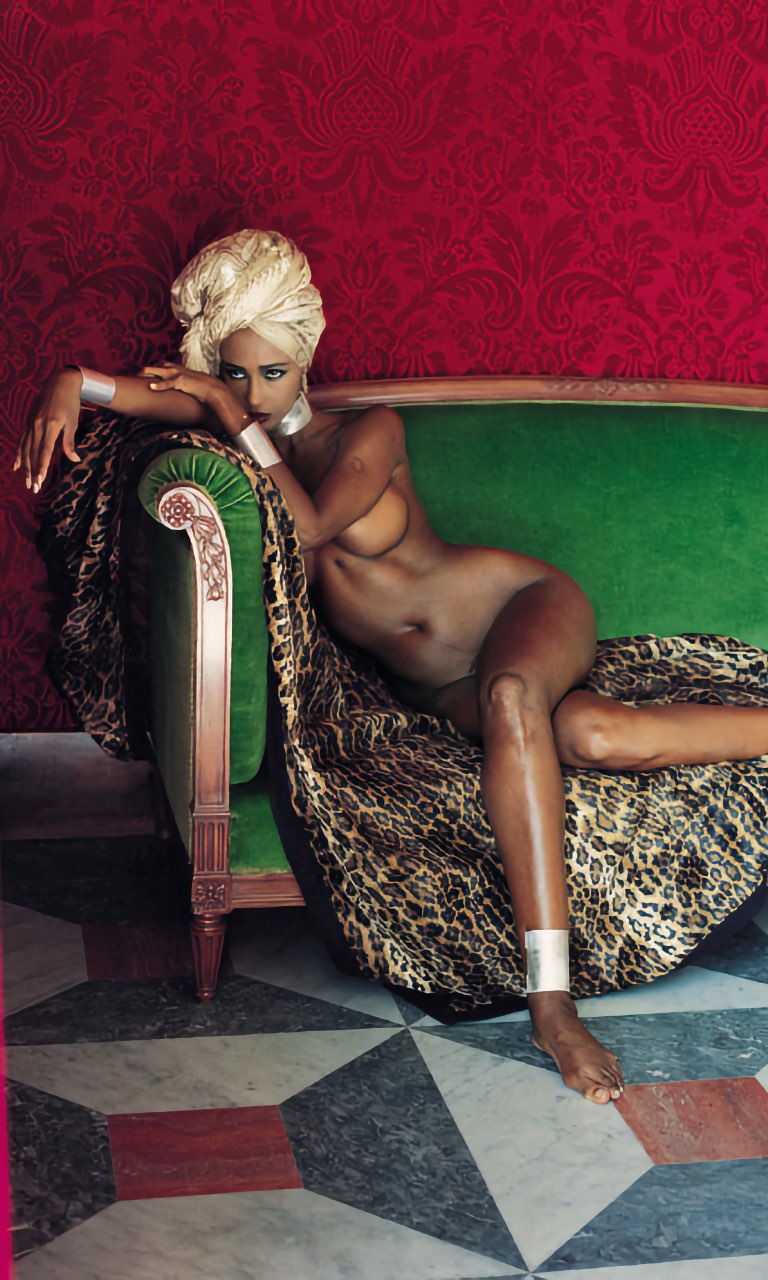 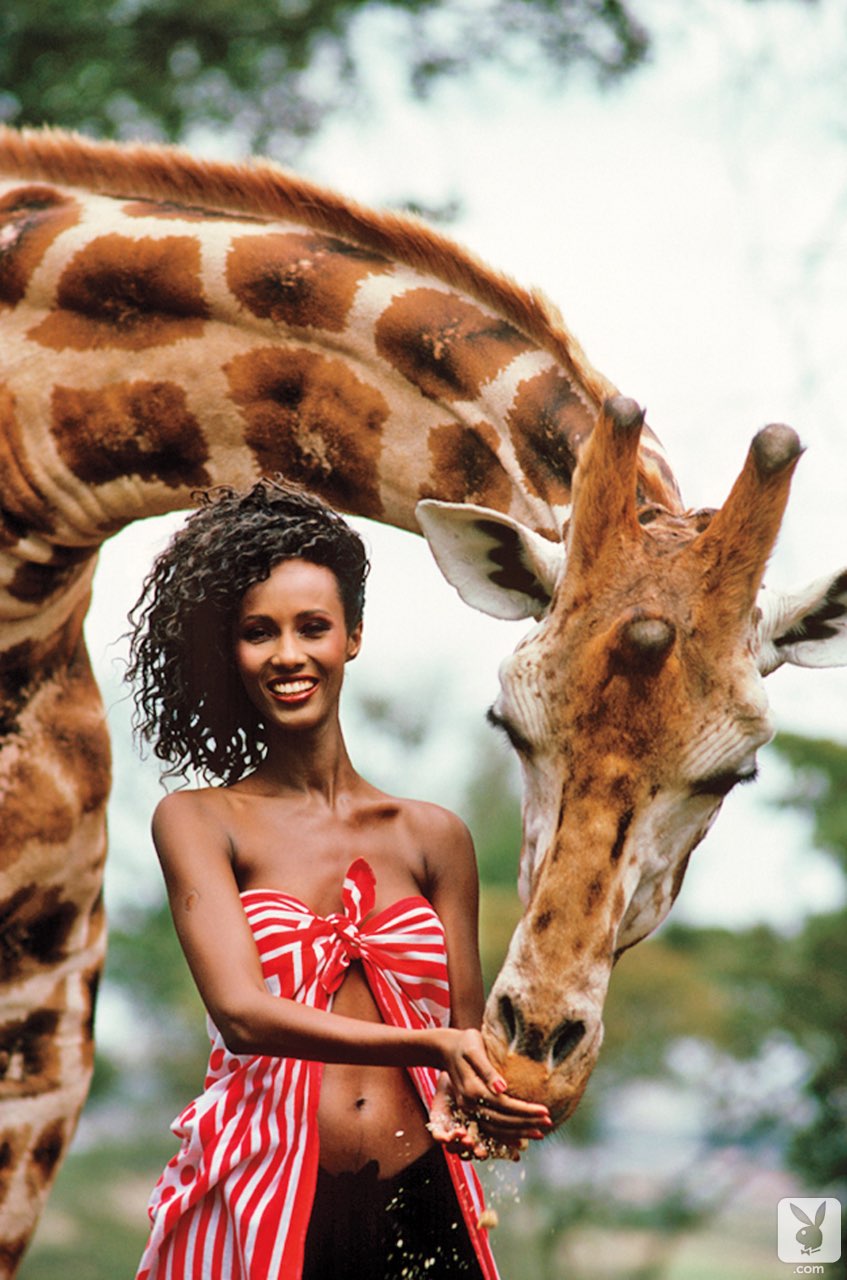 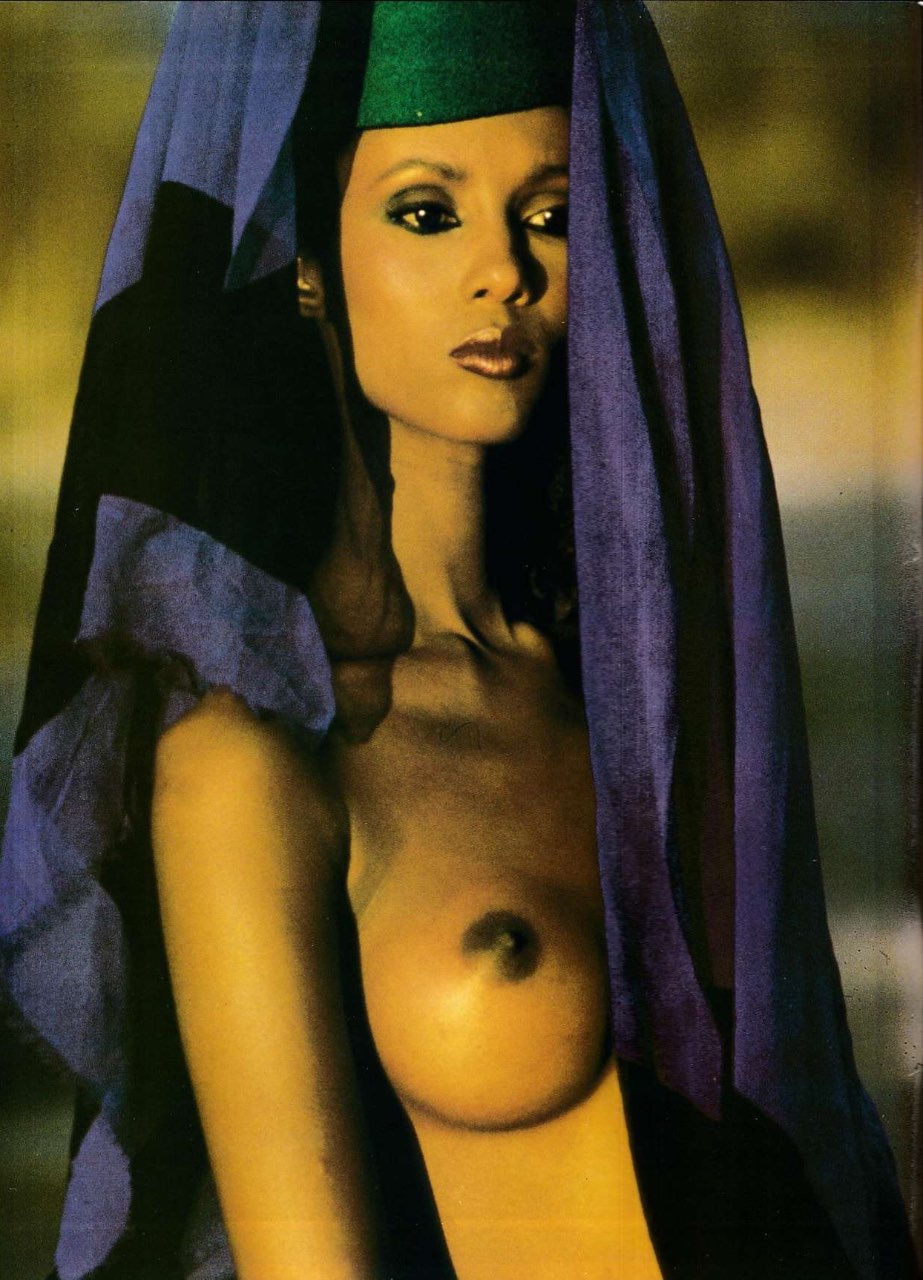 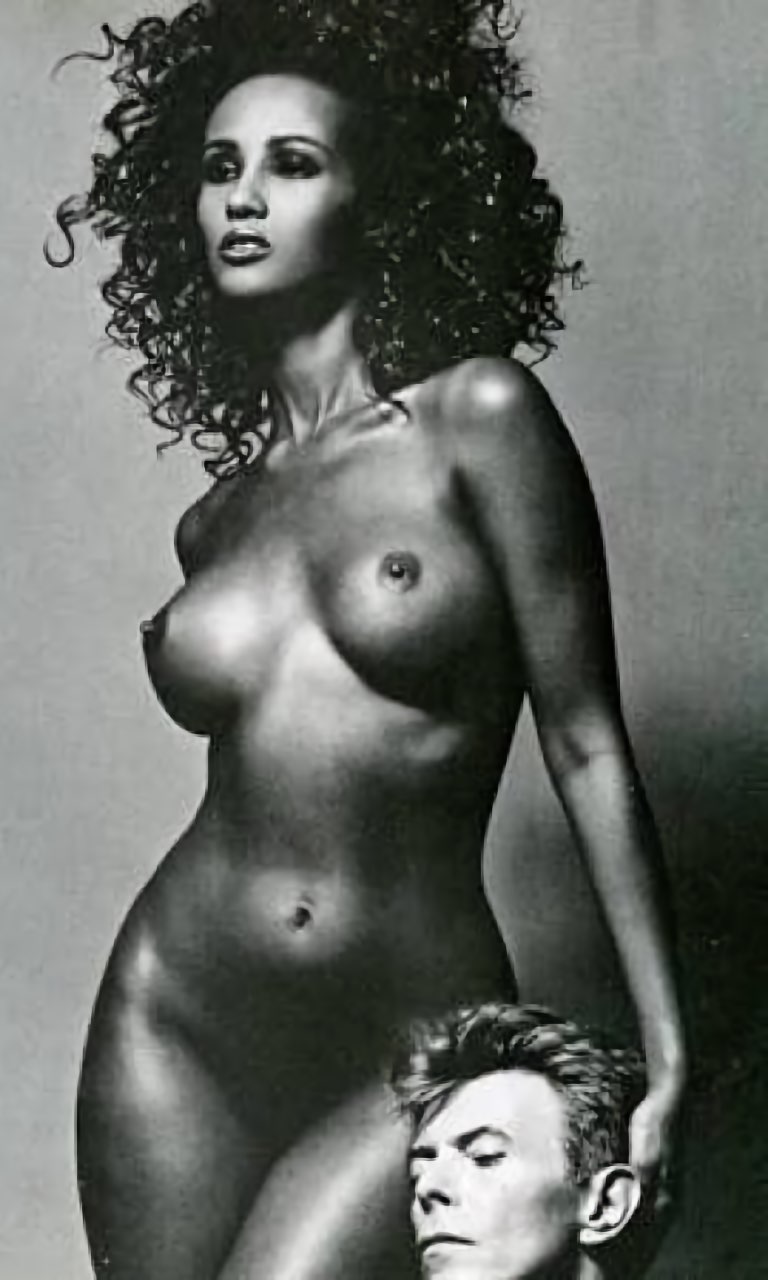 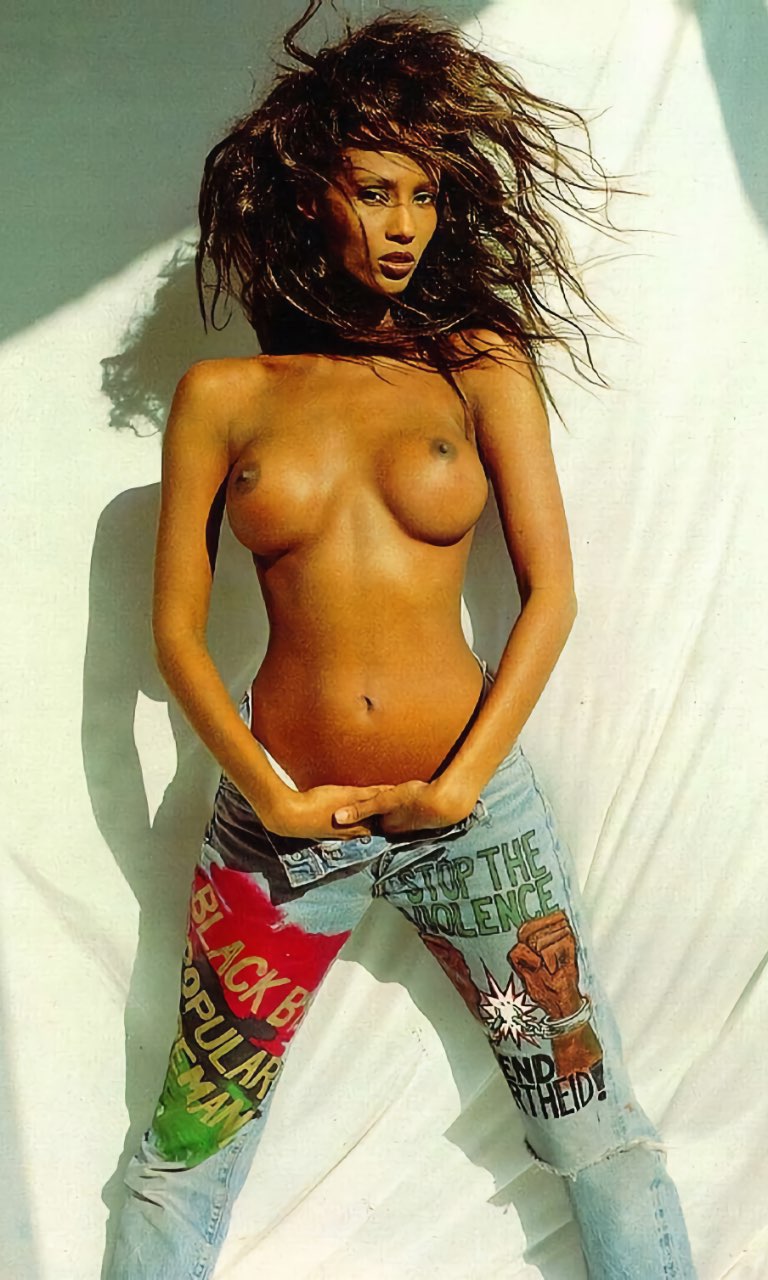