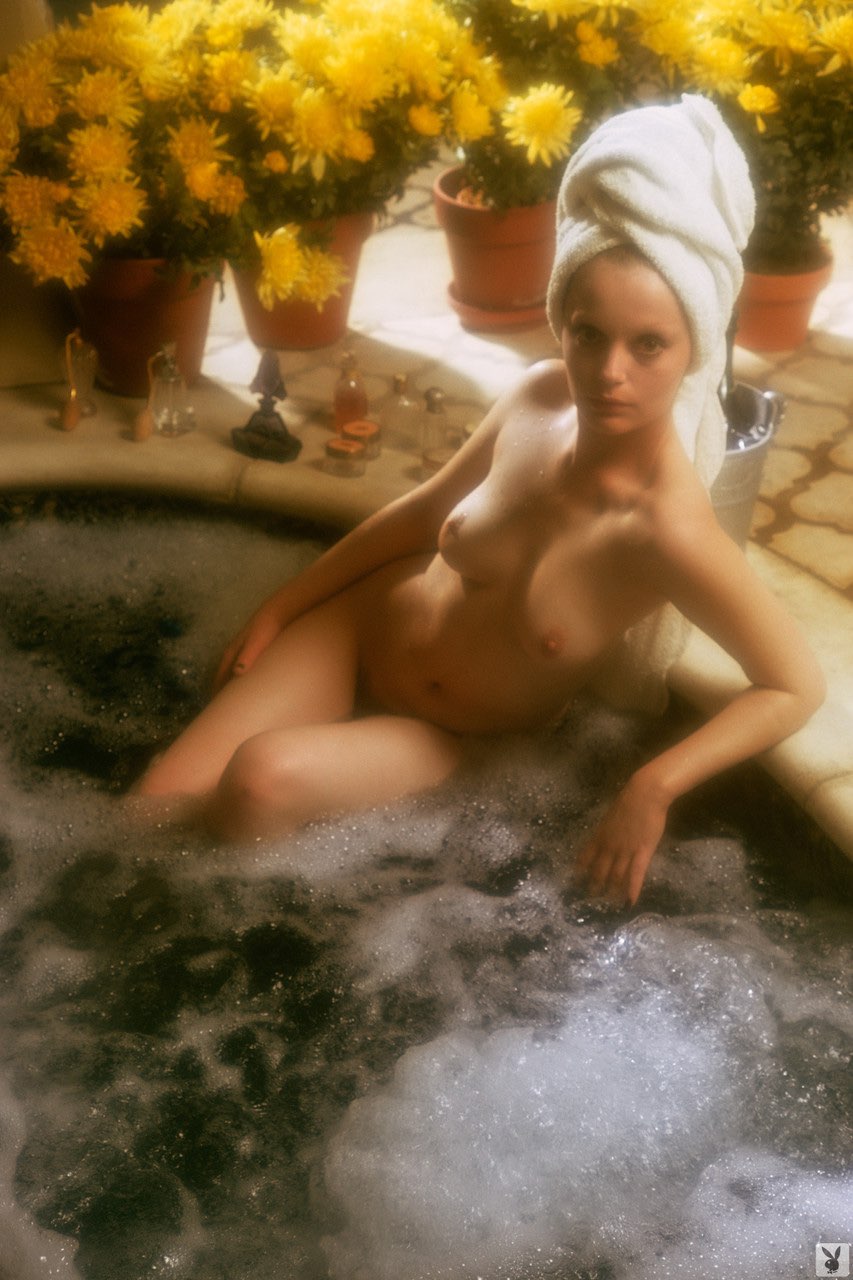 Alexandra Hay was an American actress and model. She was born on July 24, 1947 in Los Angeles, California, United States. Her birth name is Alexandra Lynn Hay. Alexandra Hay's measurements are 33-23-34, she has natural breasts.

Alexandra Hay was a featured Playboy model in February 1974.

Alexandra Hay is best known for her roles in Guess Who's Coming to Dinner, Skidoo, and Model Shop. In the early 1960s, Alexandra booked modeling jobs through her agent William Adrian. At 15, she was featured as the "American Beauty" for the May–June 1963 issue of DIG magazine. Hay died in 1993 at age 46 of arteriosclerotic heart disease. She was cremated, and her ashes were scattered off the coast of Marina del Rey, California.

Alexandra Hay on Playboy Plus 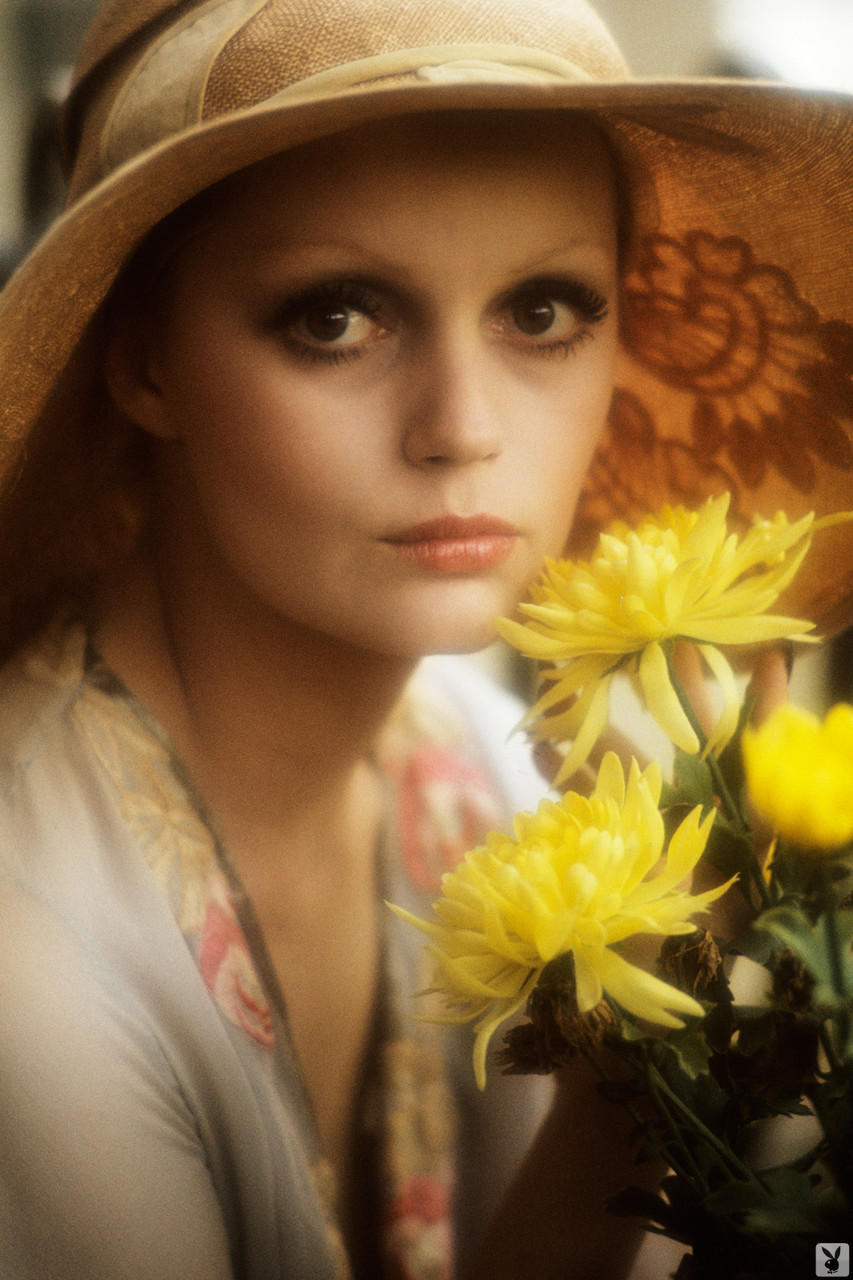 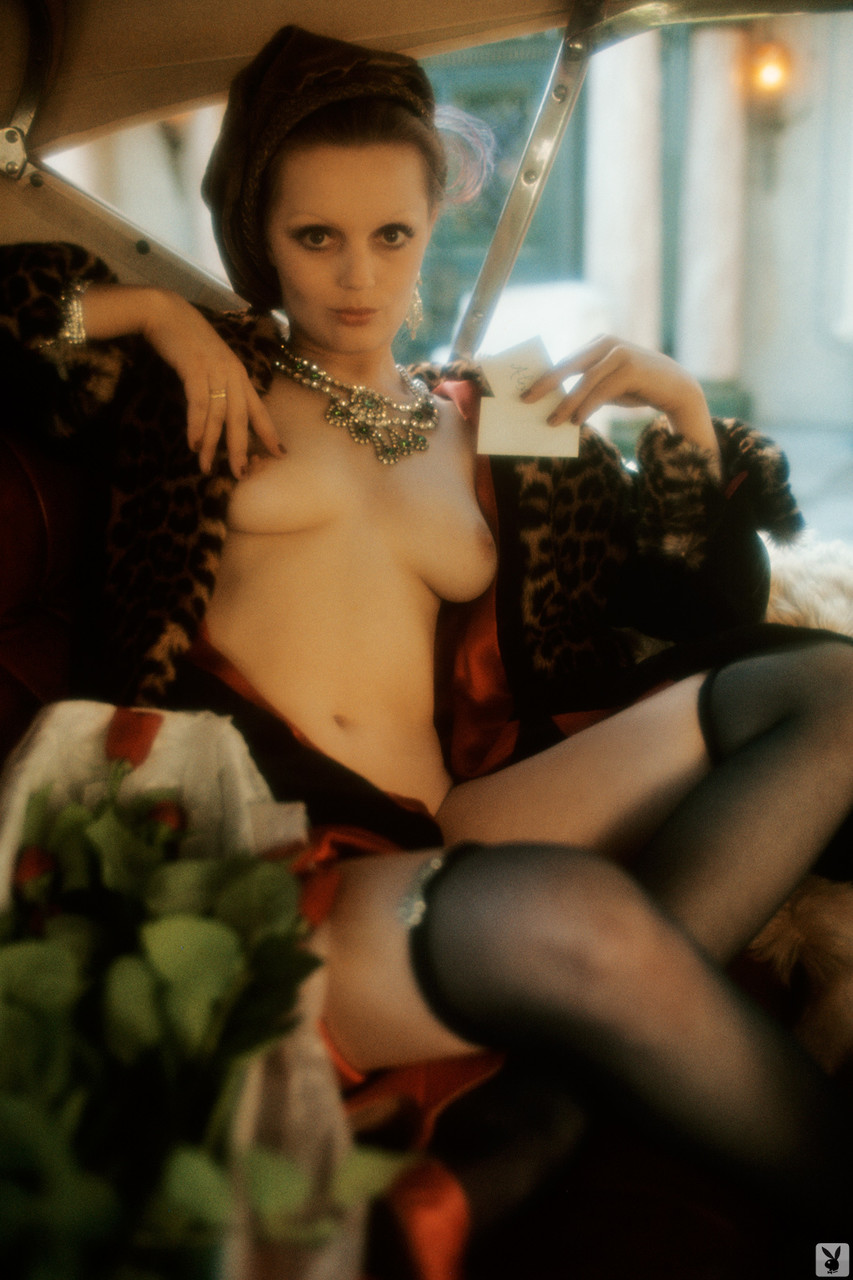 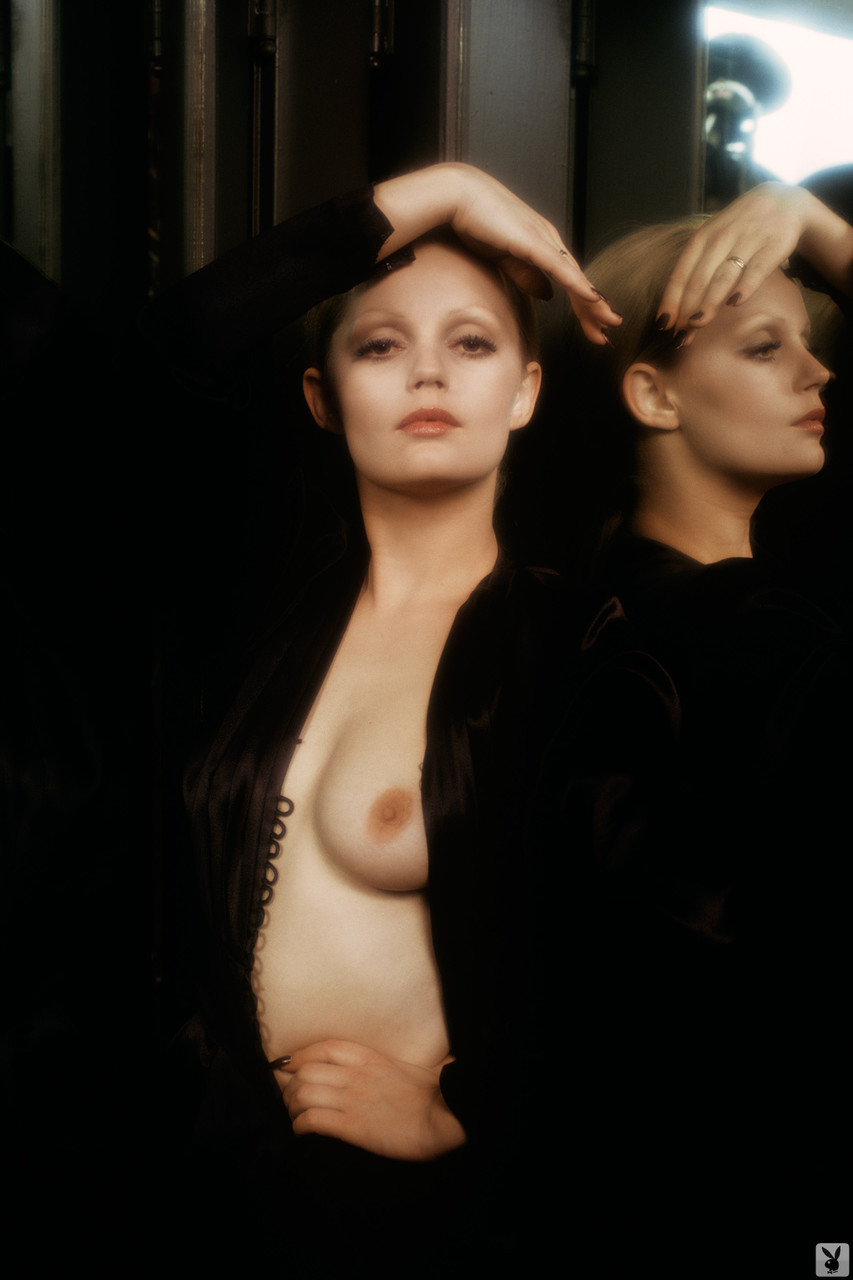 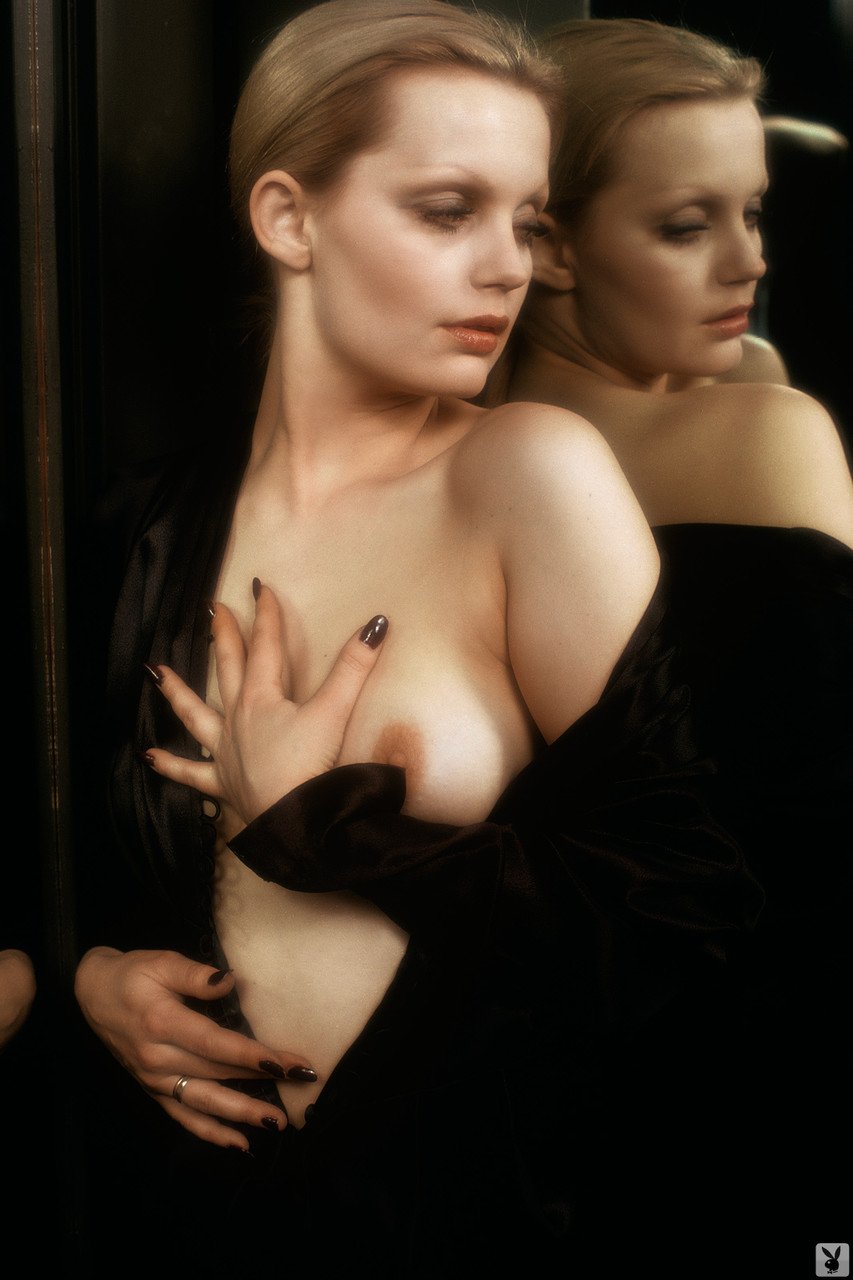 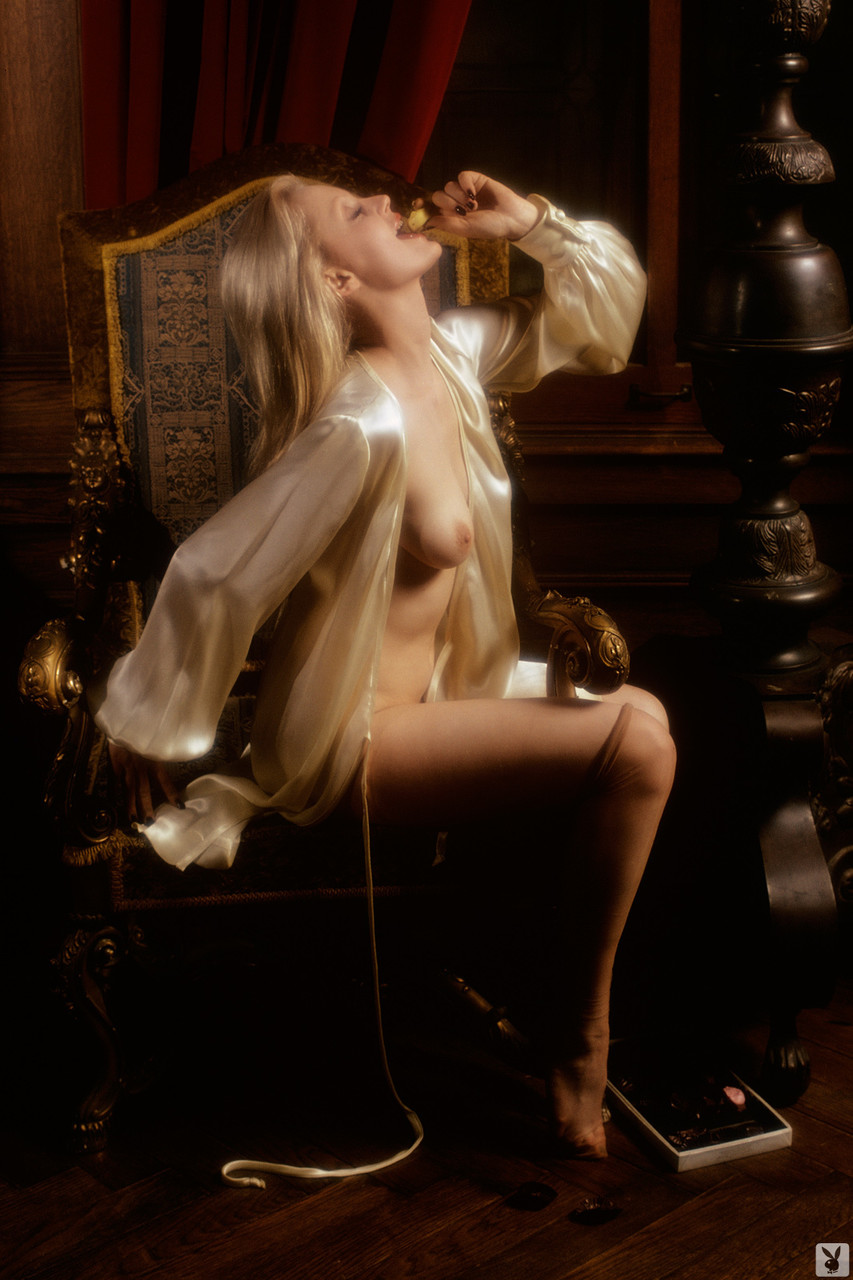 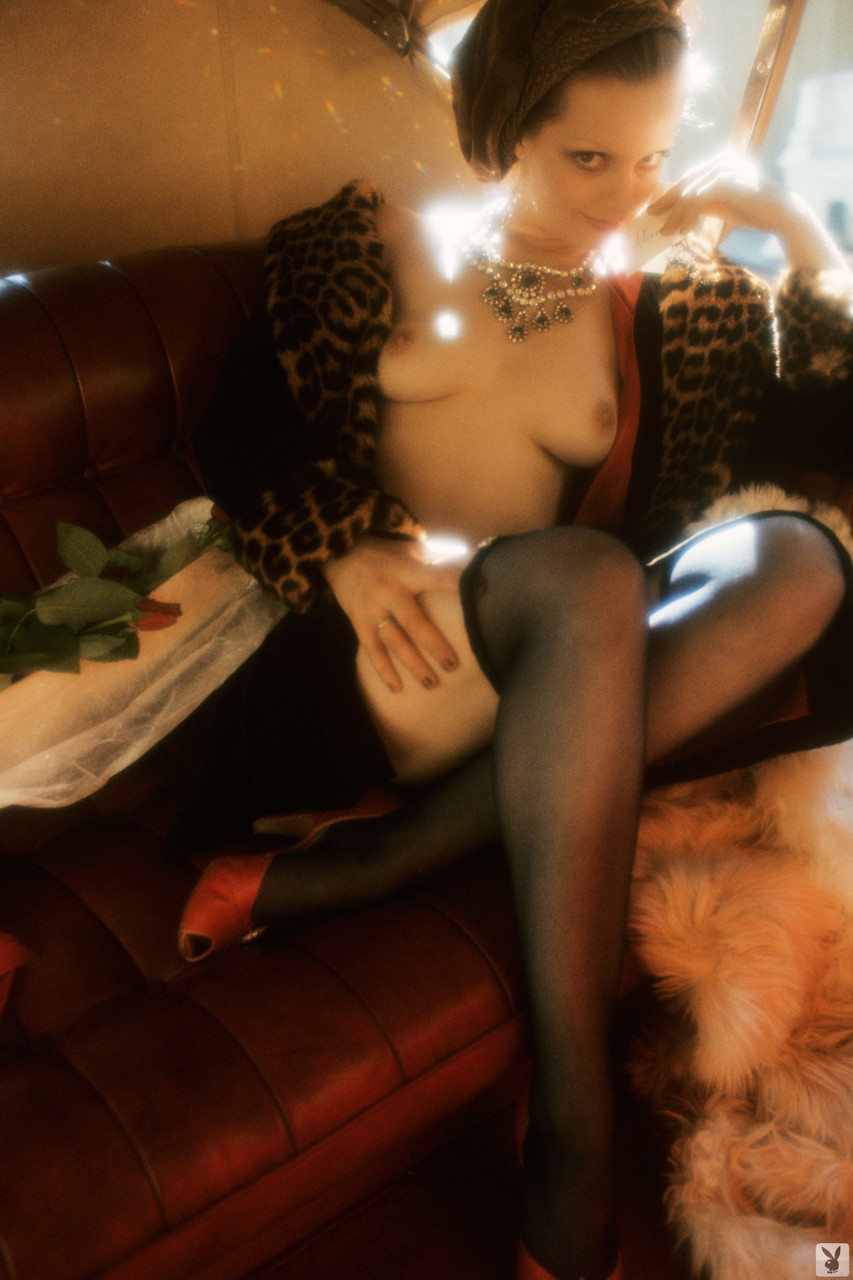 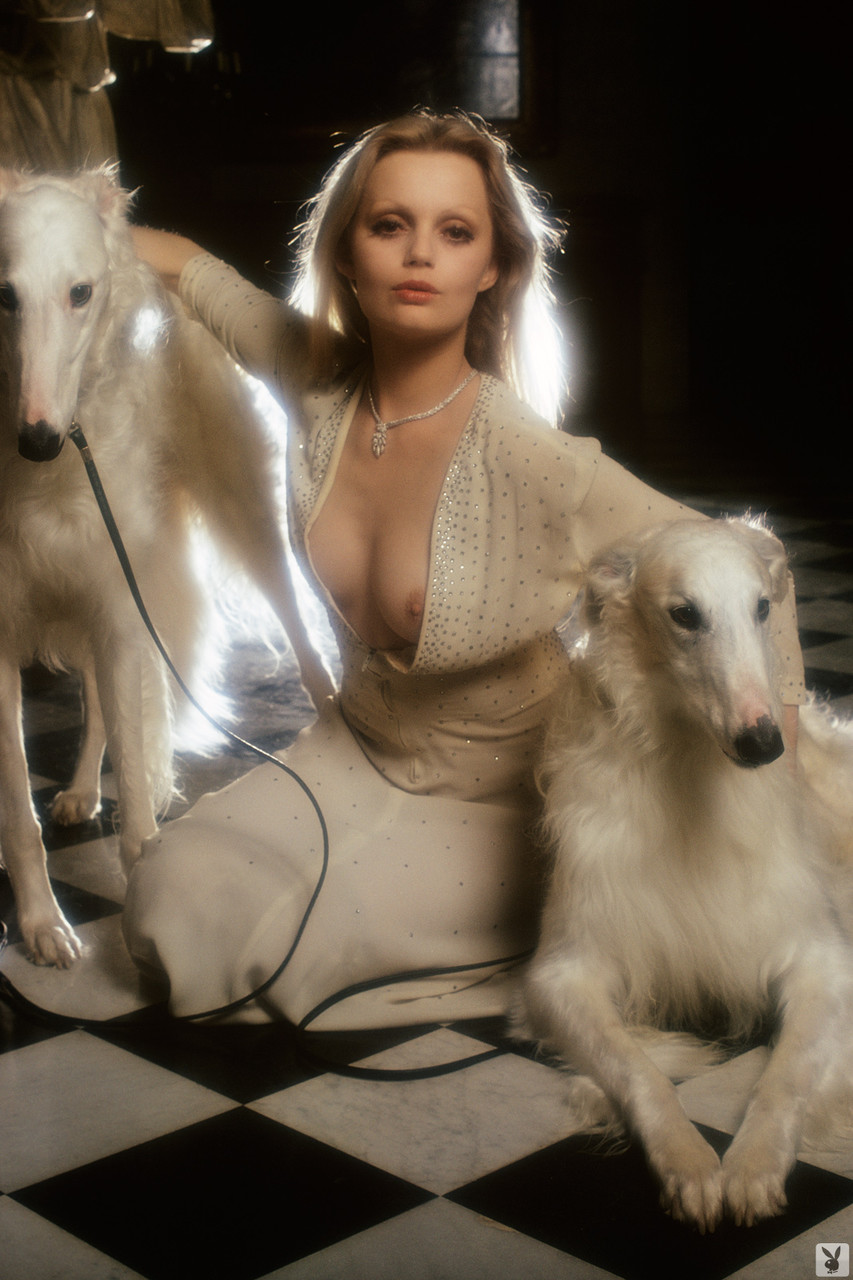 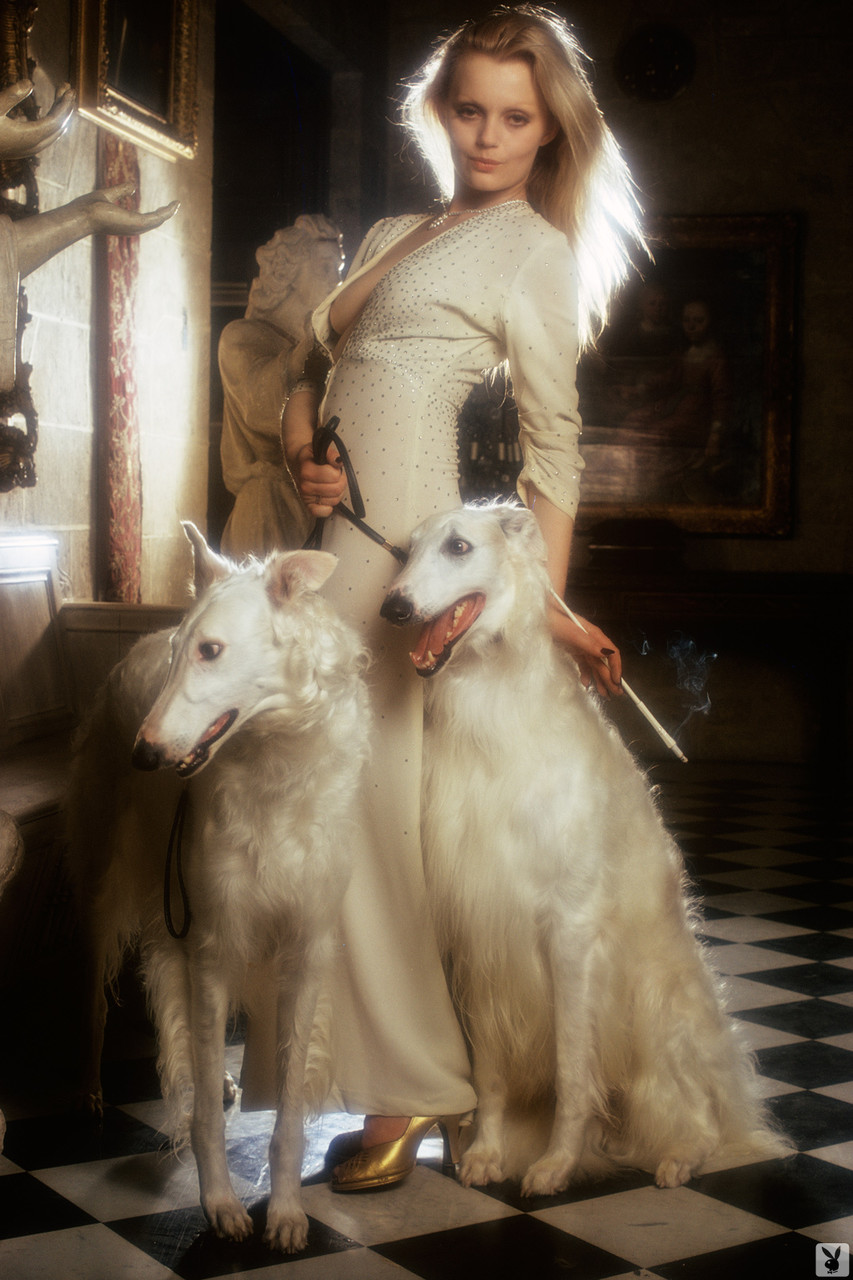 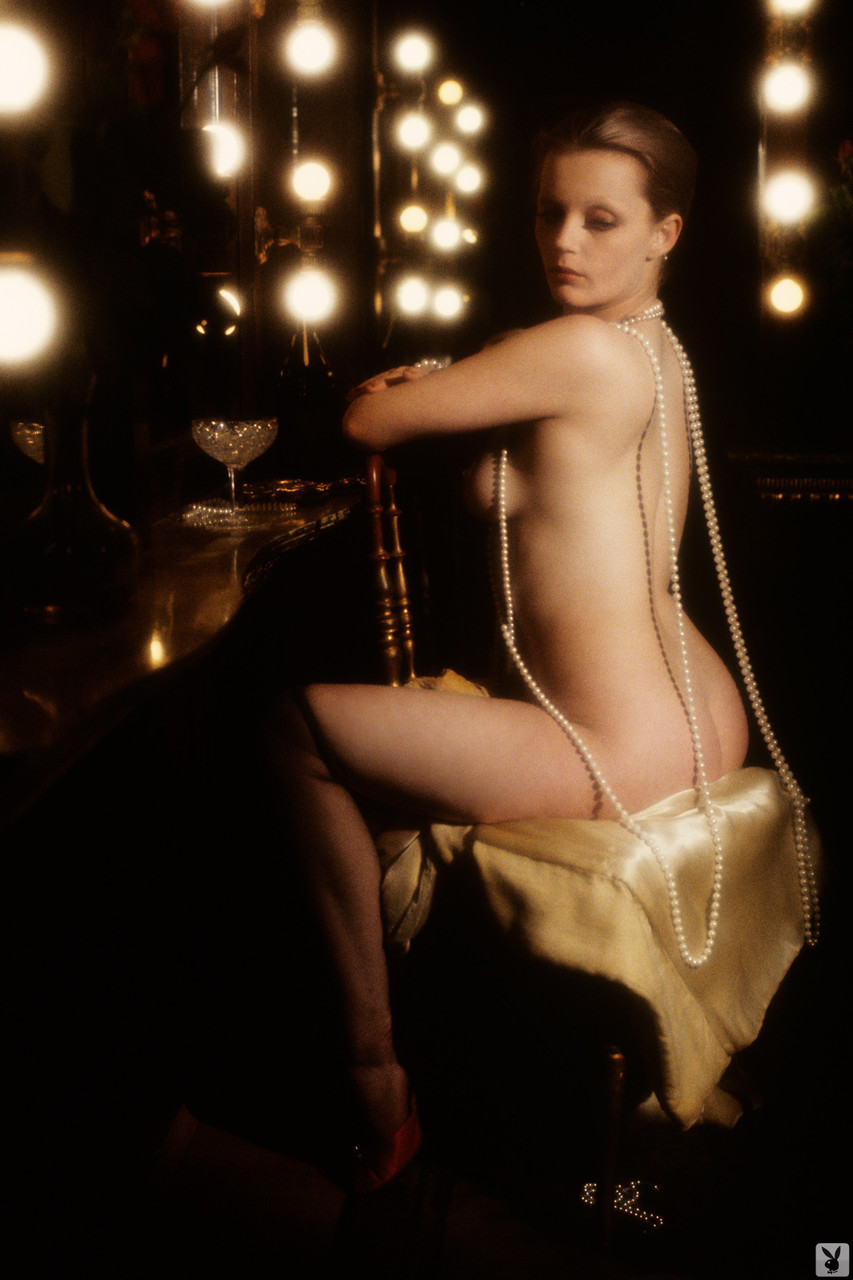 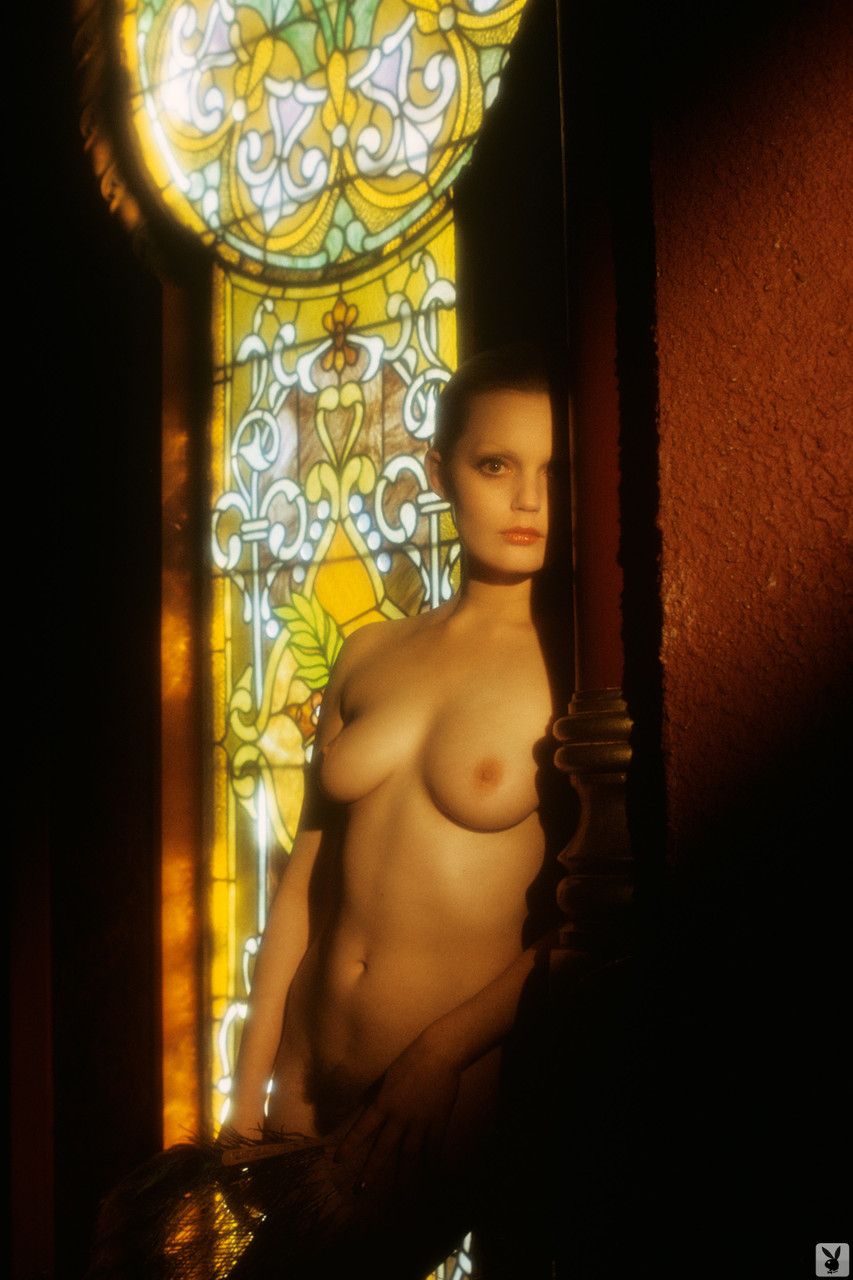