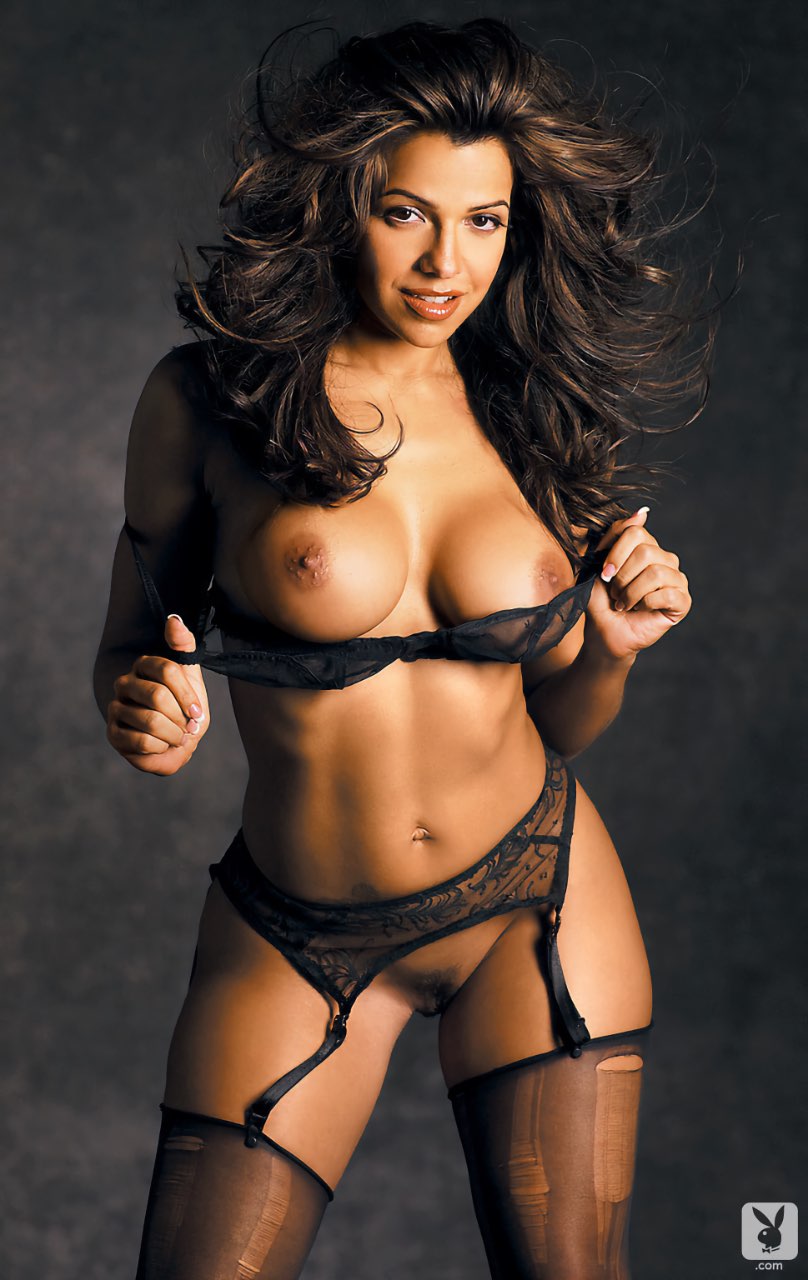 Vida Guerra is a Cuban glamour model, nude model, and occasional actress and singer. She was born on March 19, 1974 in Havana, Cuba. Vida Guerra's measurements are 34-25-37, she has enhanced breasts.

Vida Guerra was a featured Playboy model in July 2006.

Her first notable appearance was in a photoshoot for the U.S. edition of FHM magazine, and since then, she has modeled for many other men’s magazines, including Playboy. She often appears on Spanish television shows and is well known because of her big buttocks. Vida was voted #26 in FHM’s “Top 100 Sexiest Females” list and is twice the winner of the magazine’s “Best Butt” Award.

Vida Guerra on Playboy Plus 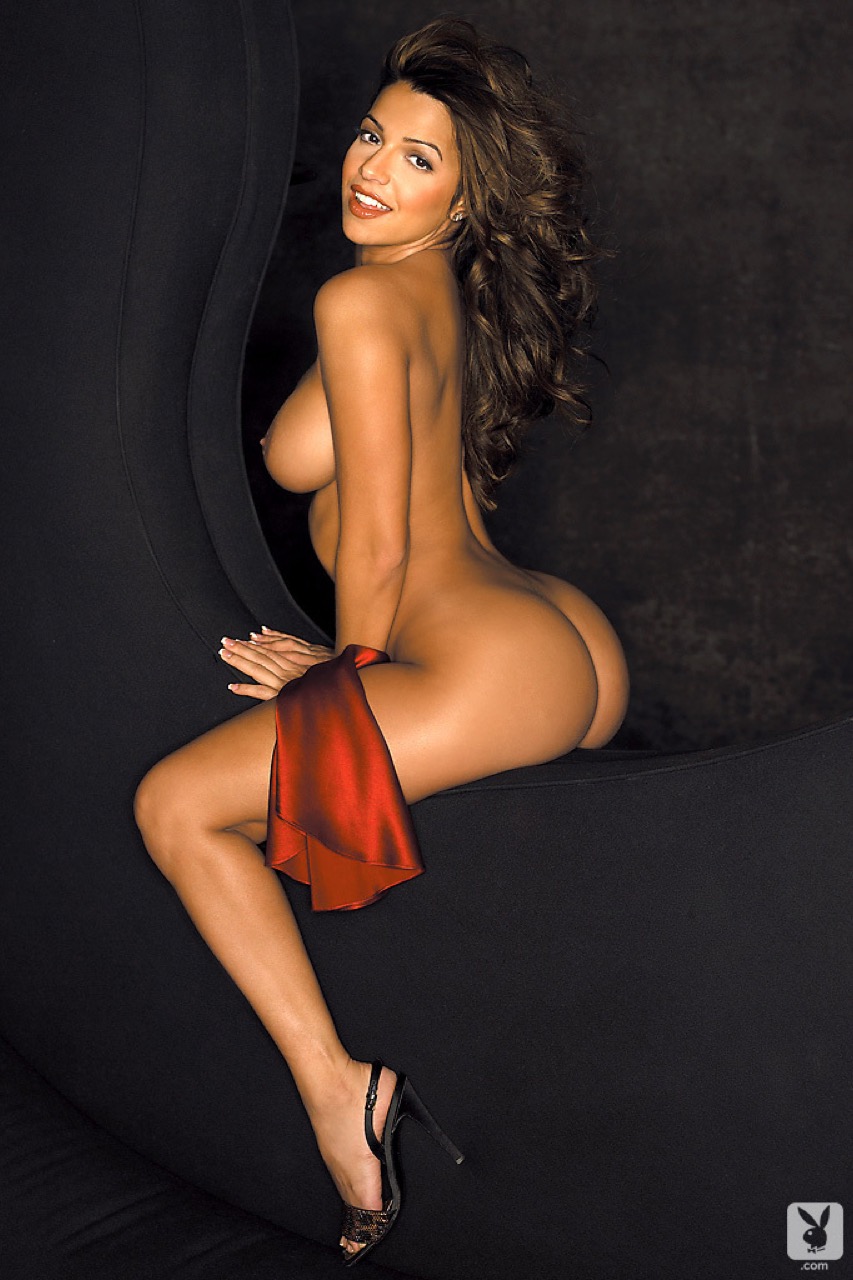 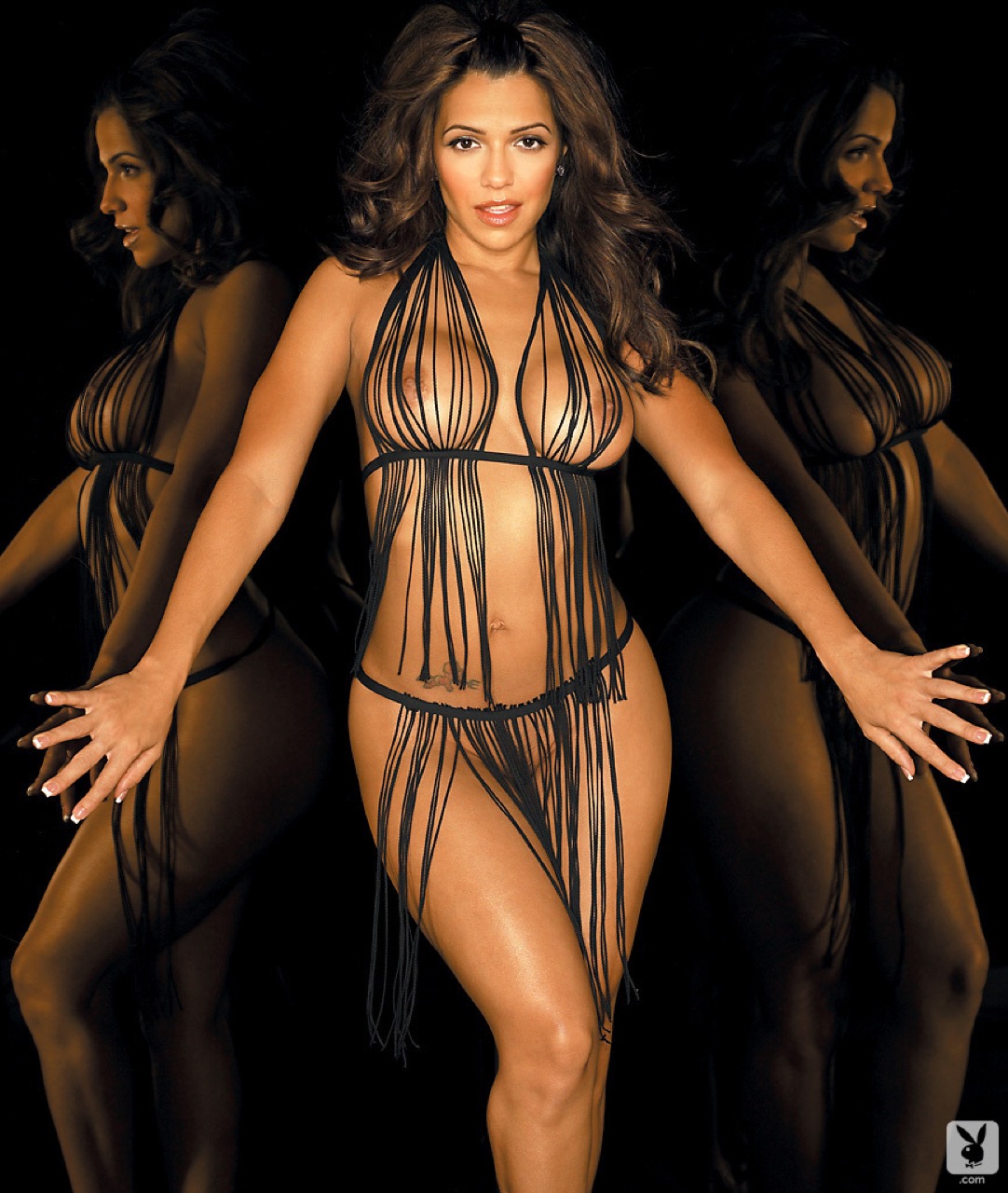 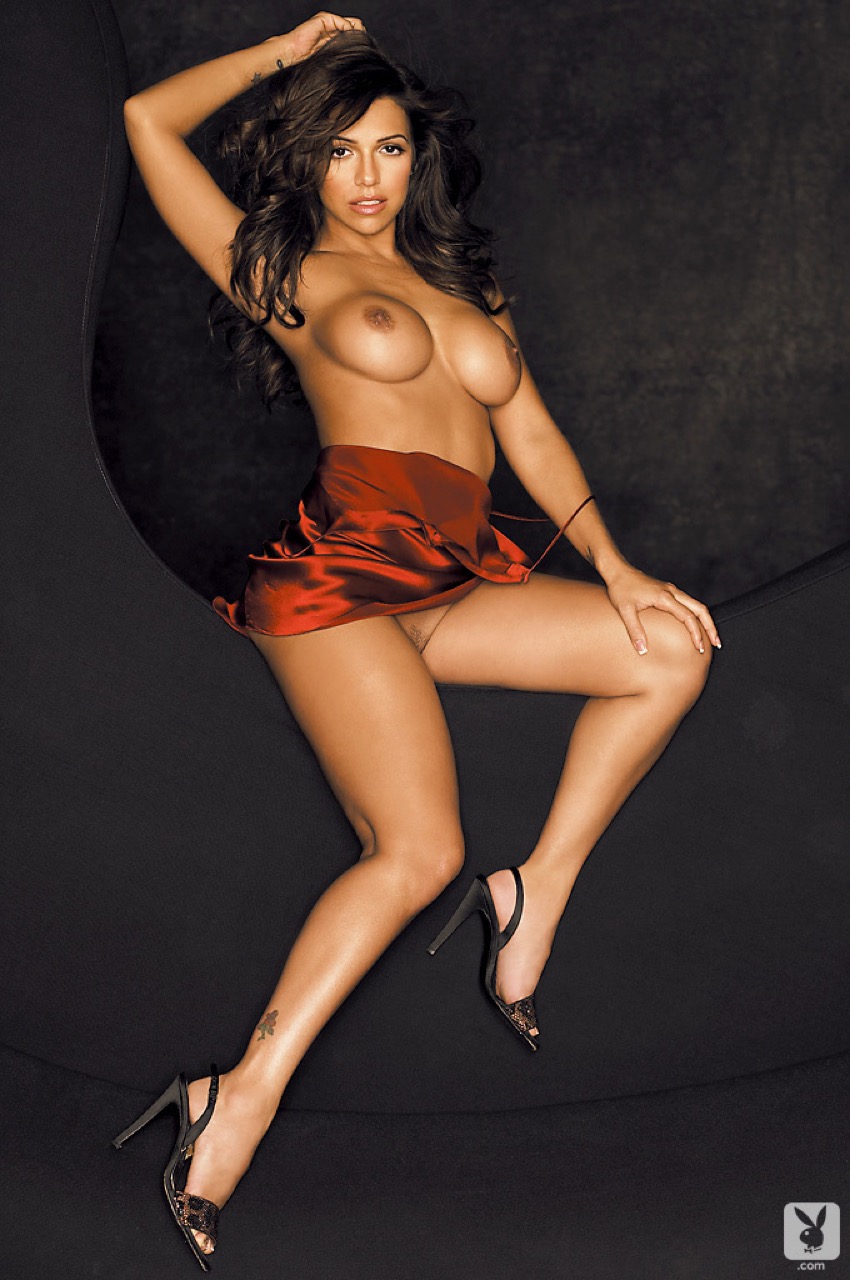 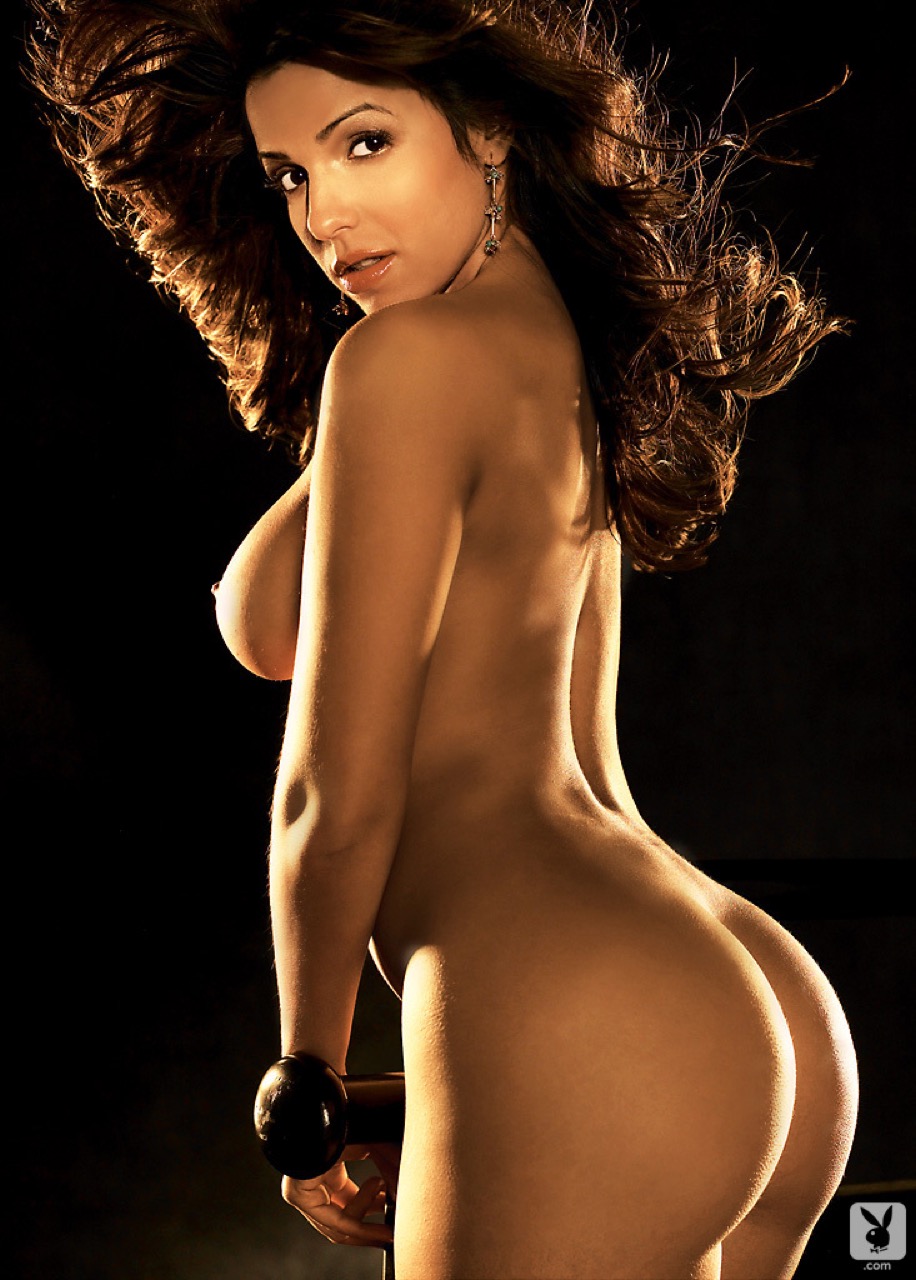 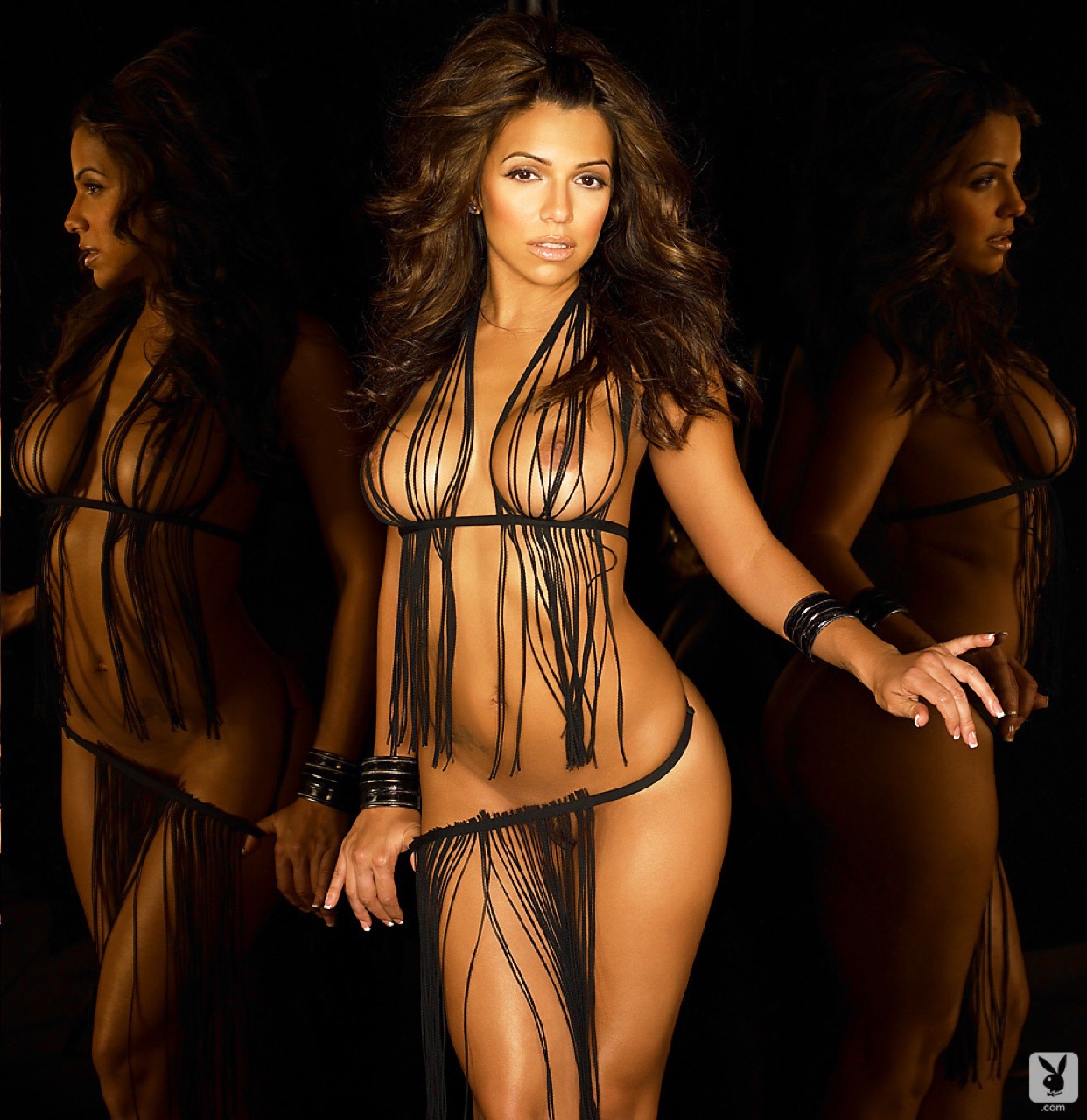 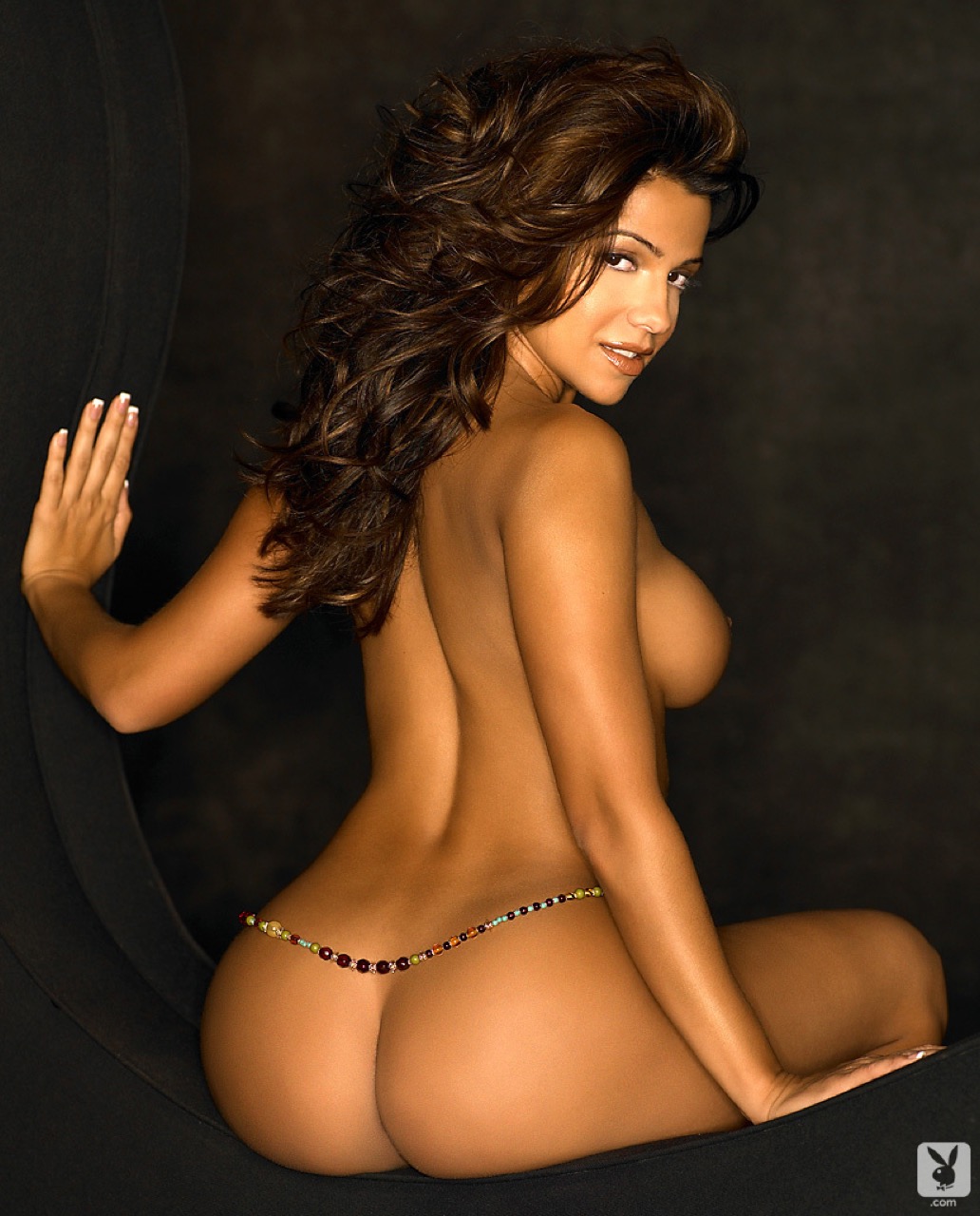 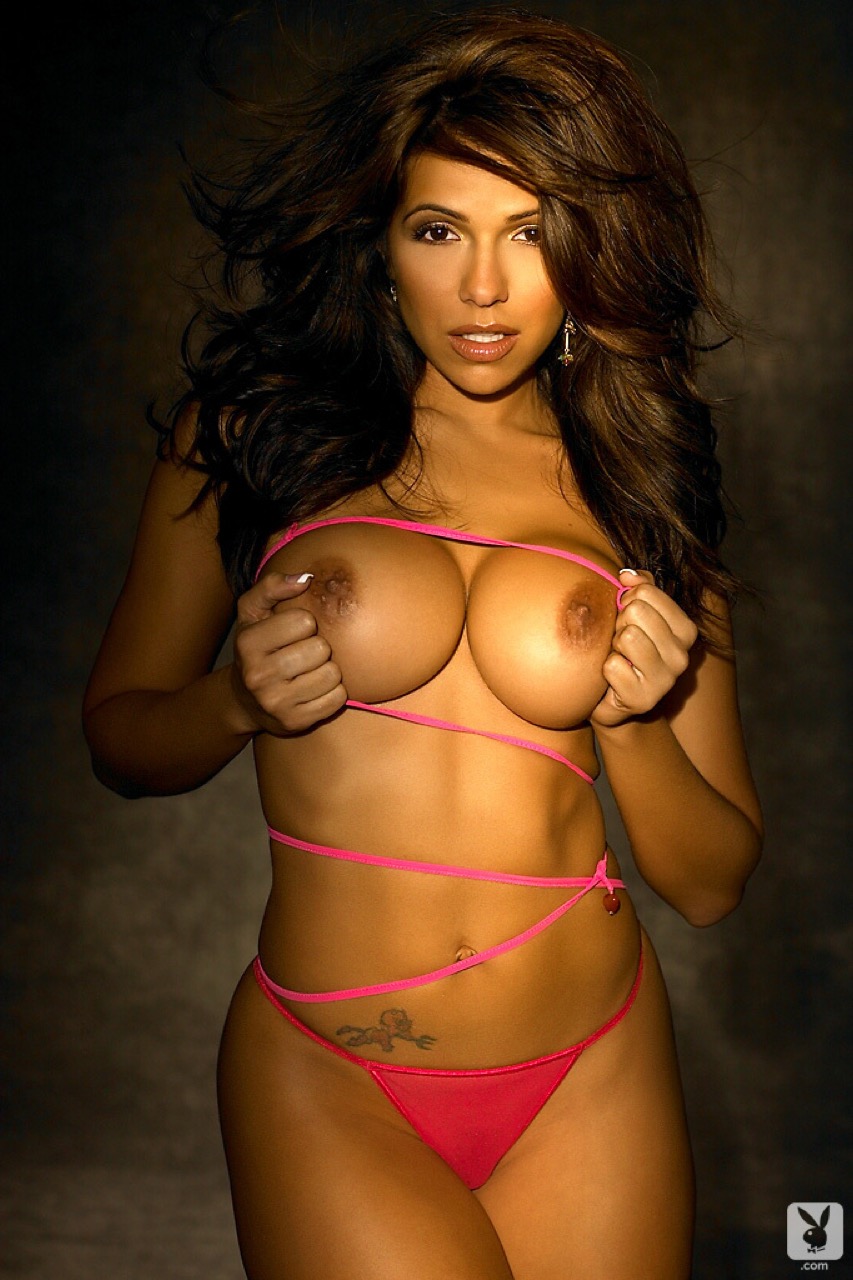 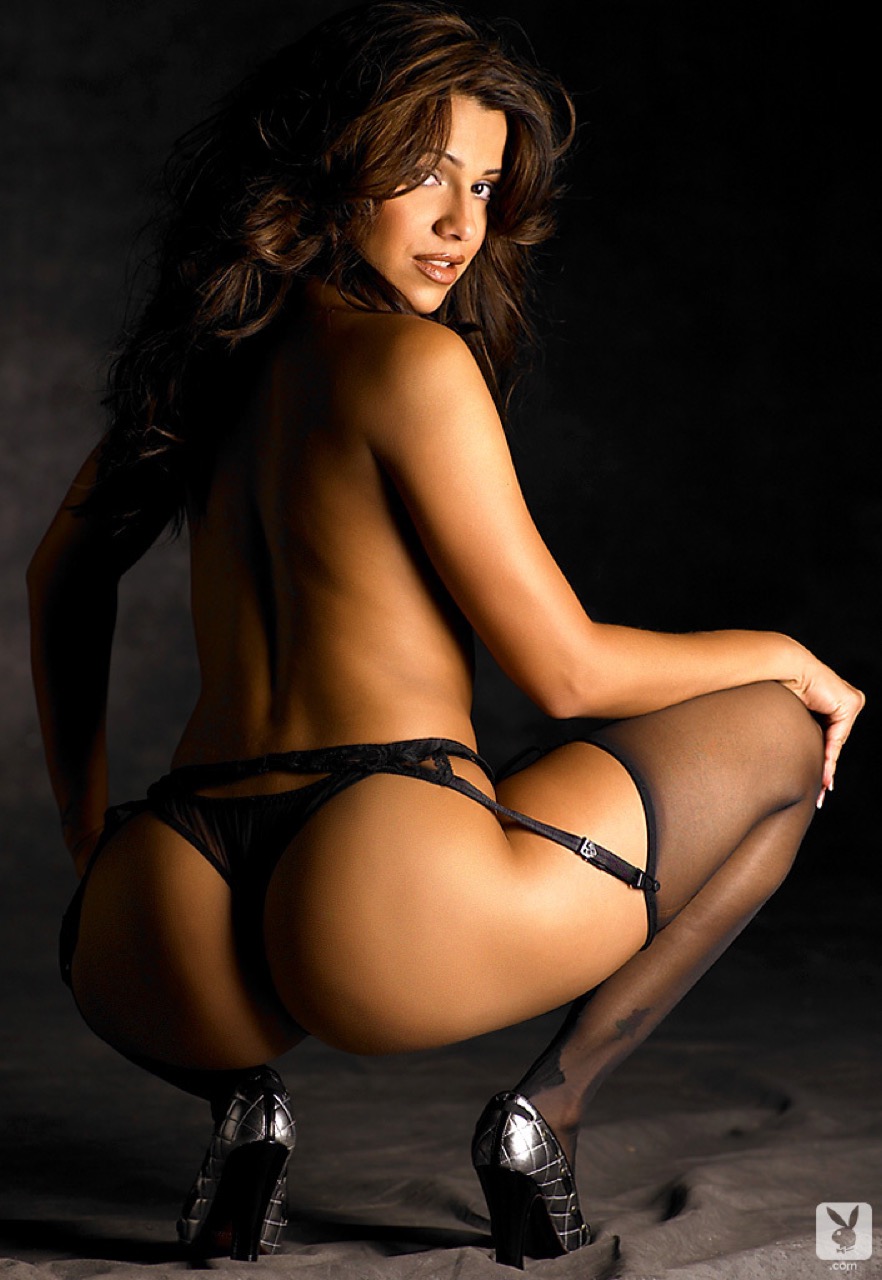 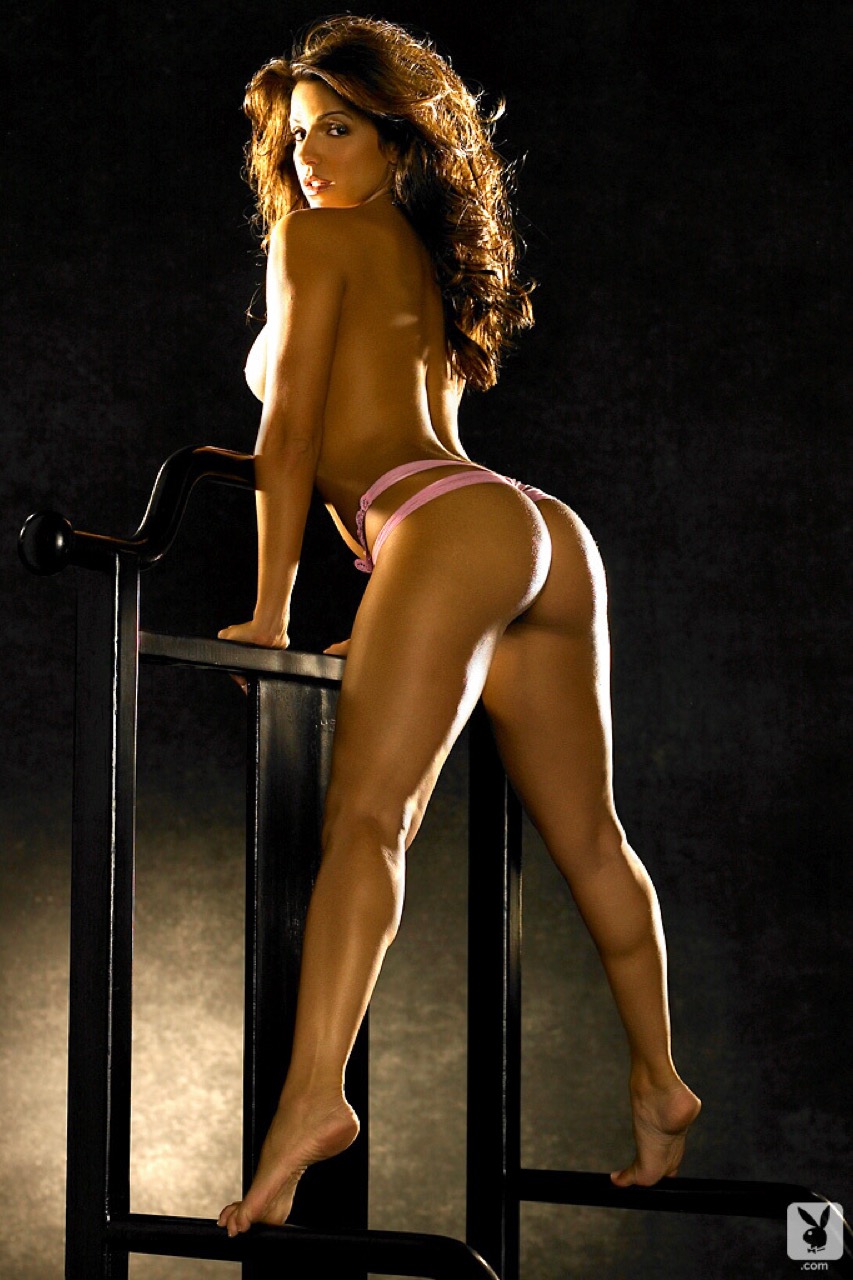 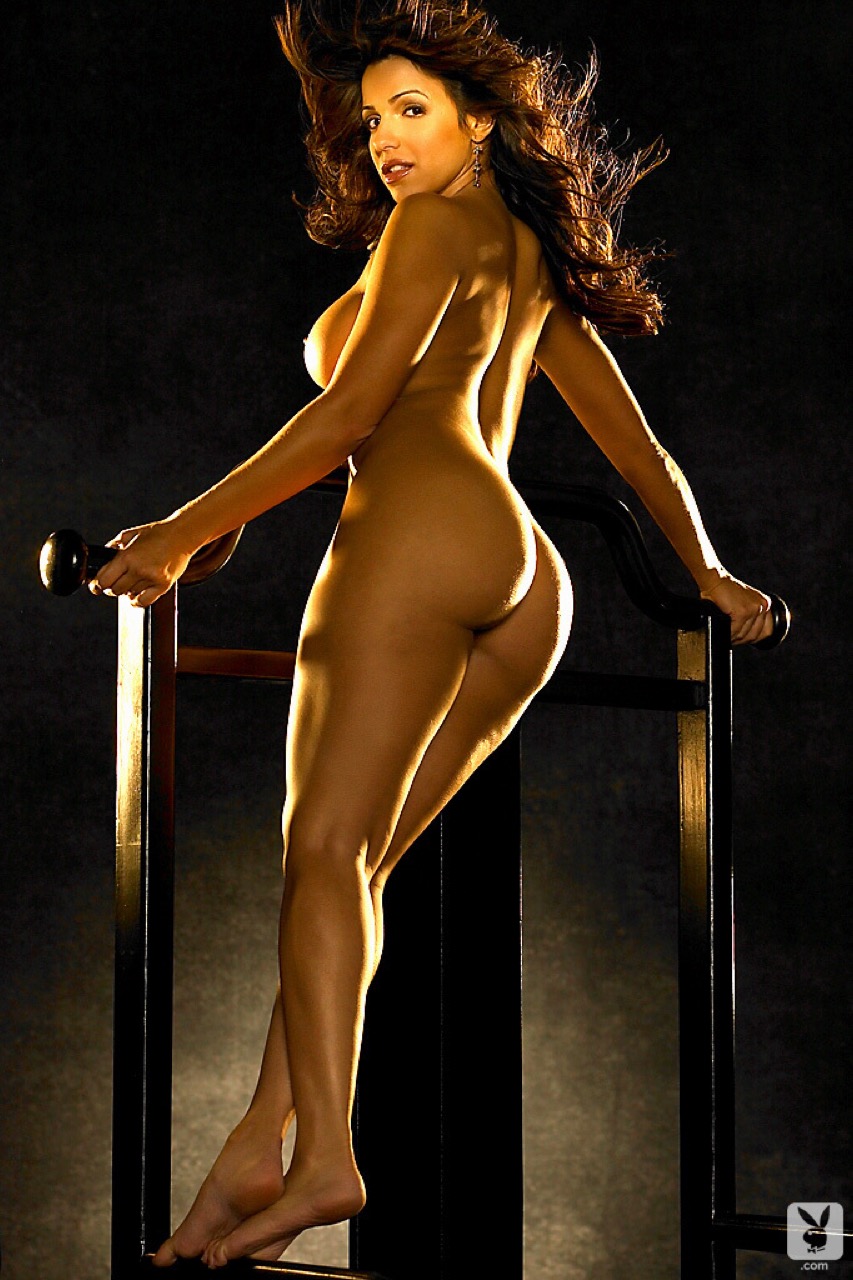