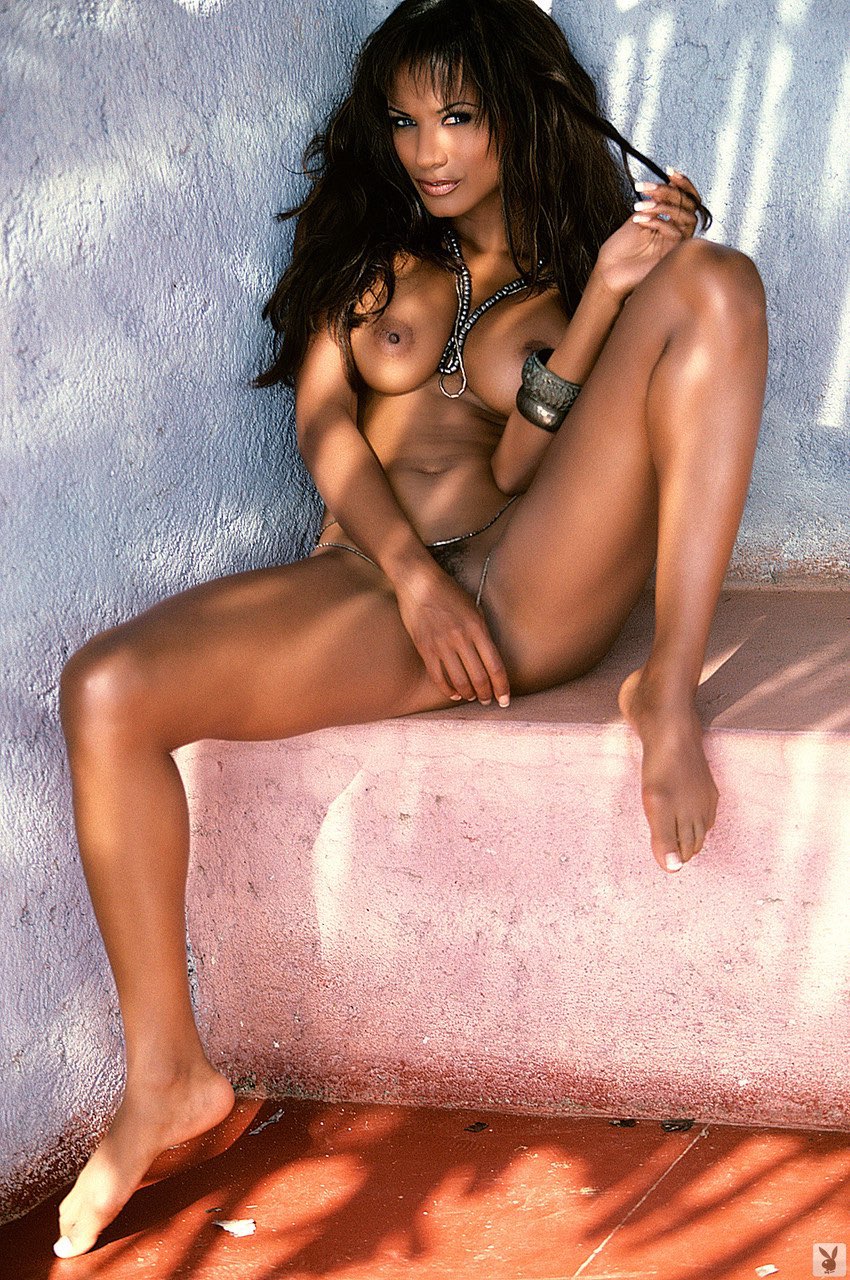 Traci Bingham is an American glamour model, actress, and television personality. She was born on January 13, 1968 in Cambridge, Massachusetts, United States. Her birth name is Julie Anne Smith. Traci Bingham's measurements are 36-22-34, she has enhanced breasts.

Traci Bingham was a featured Playboy model in June 1998.

She is of mixed ethnicity, as her mother is African American and Italian, and her father is Native American. Traci Bingham is most well known for playing the role of Jordan Tate on the popular TV show, Baywatch. She has also posed nude in Playboy on multiple occasions. In 2007, Traci appeared on the VH1 TV show, The Surreal Life: Fame Games, ultimately winning the grand prize of $100,000.

Traci Bingham on Playboy Plus 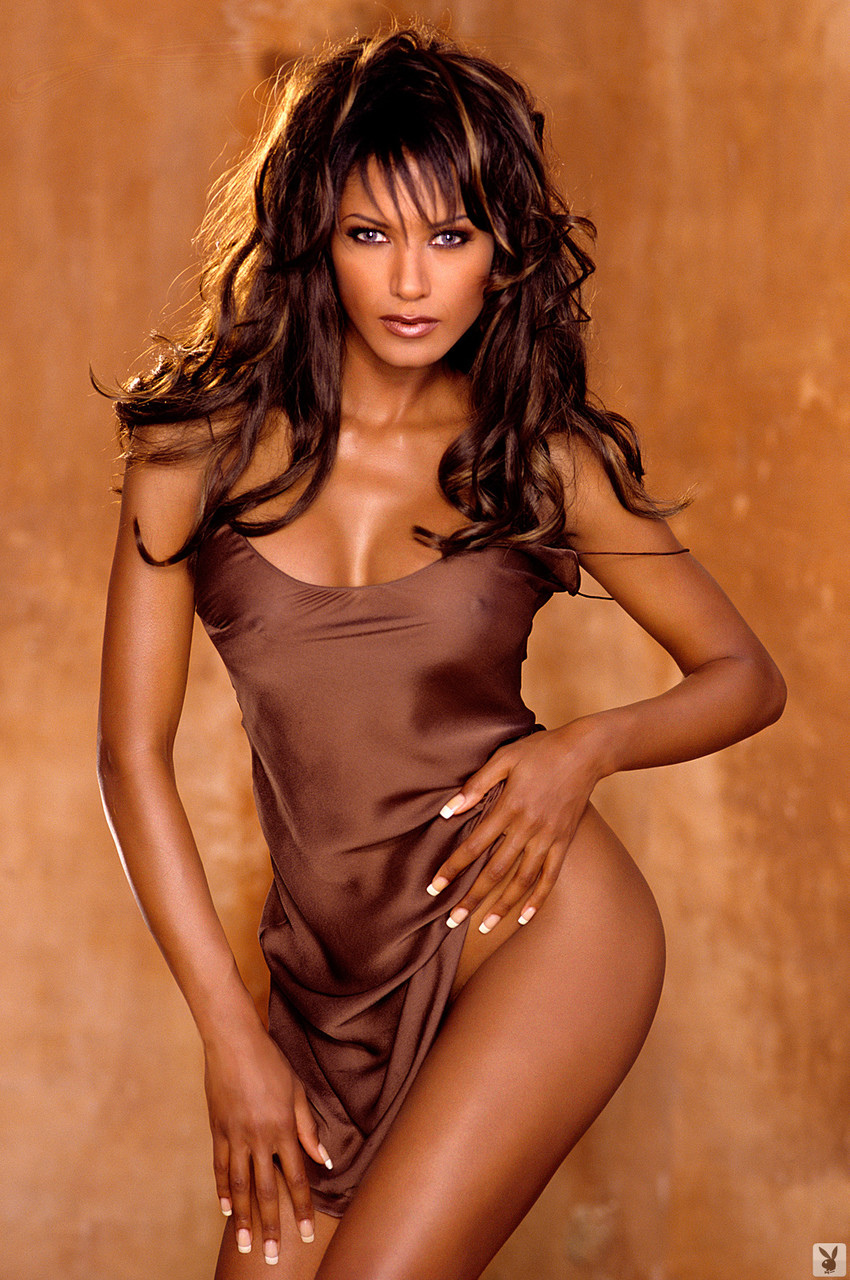 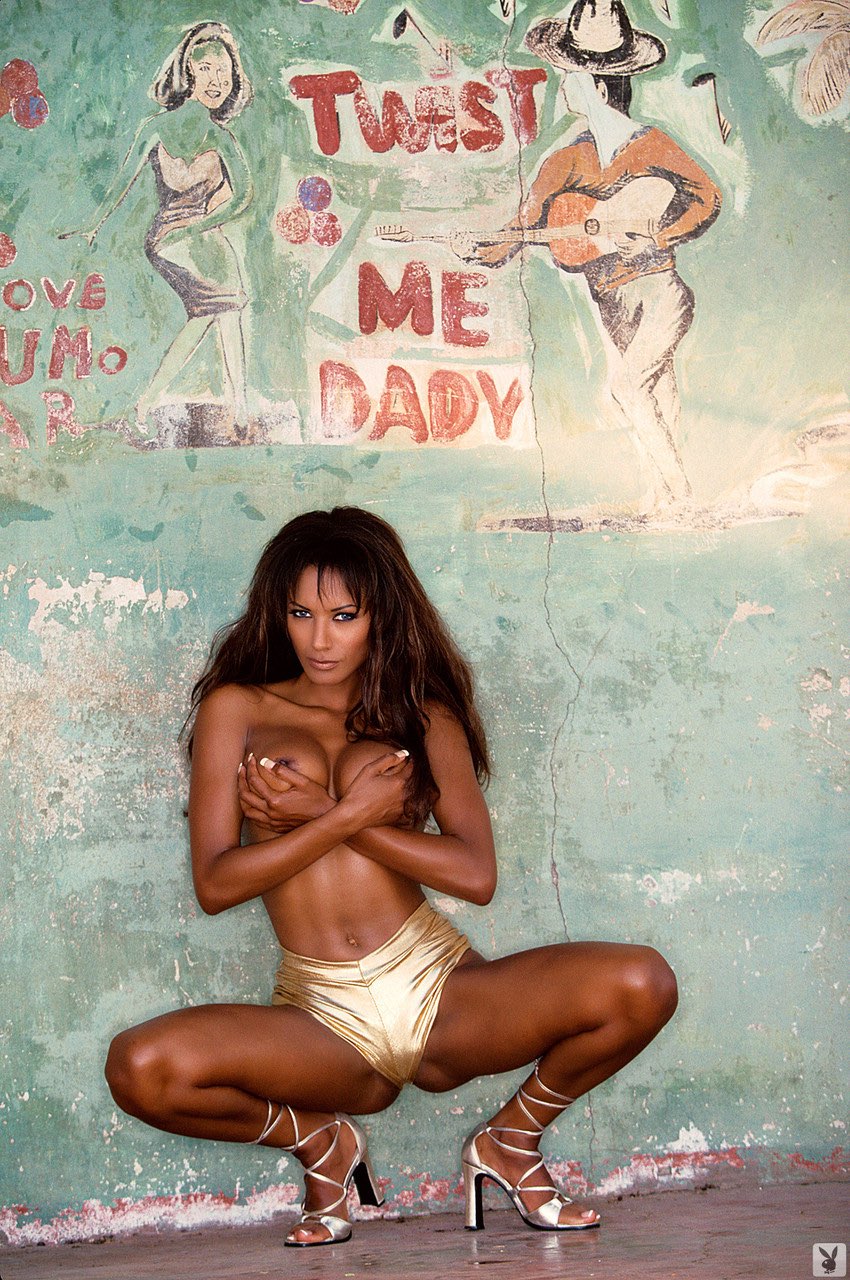 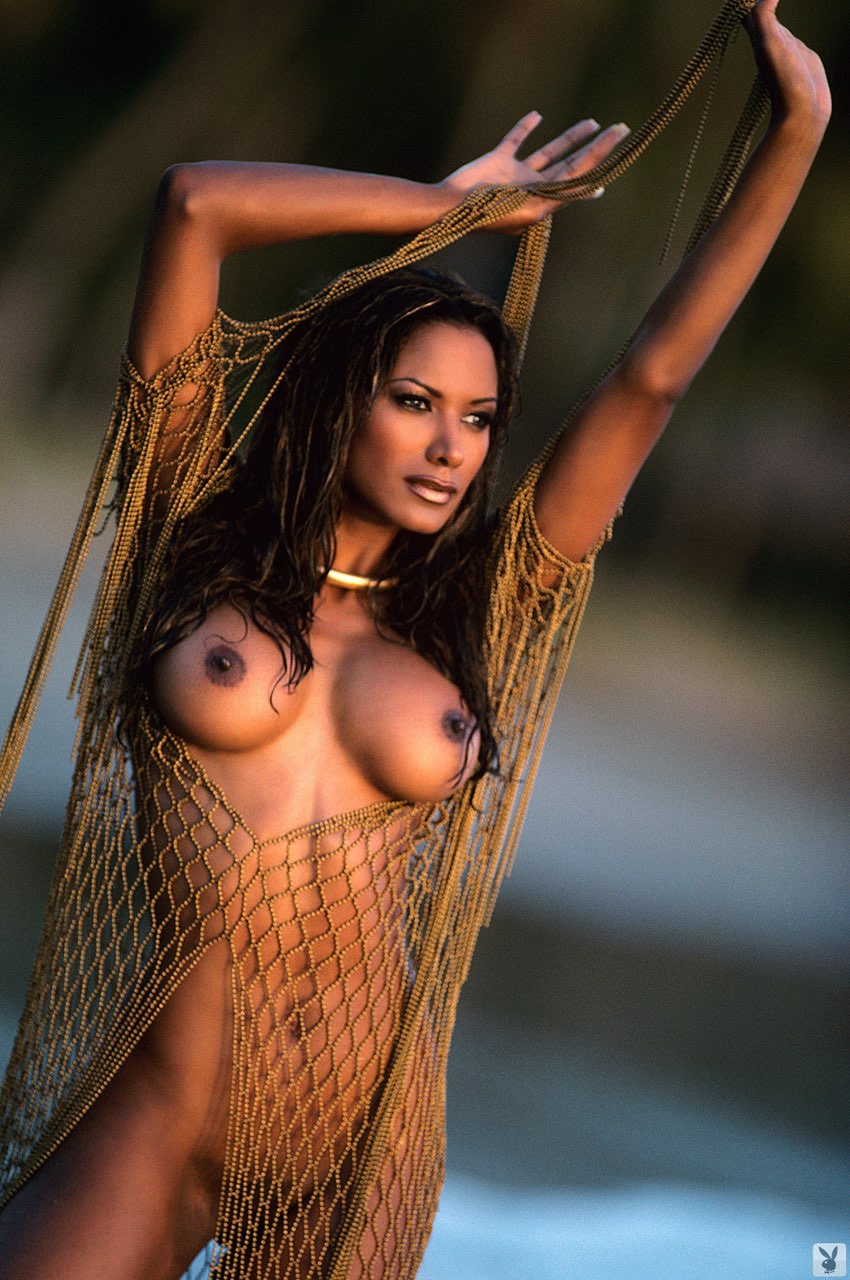 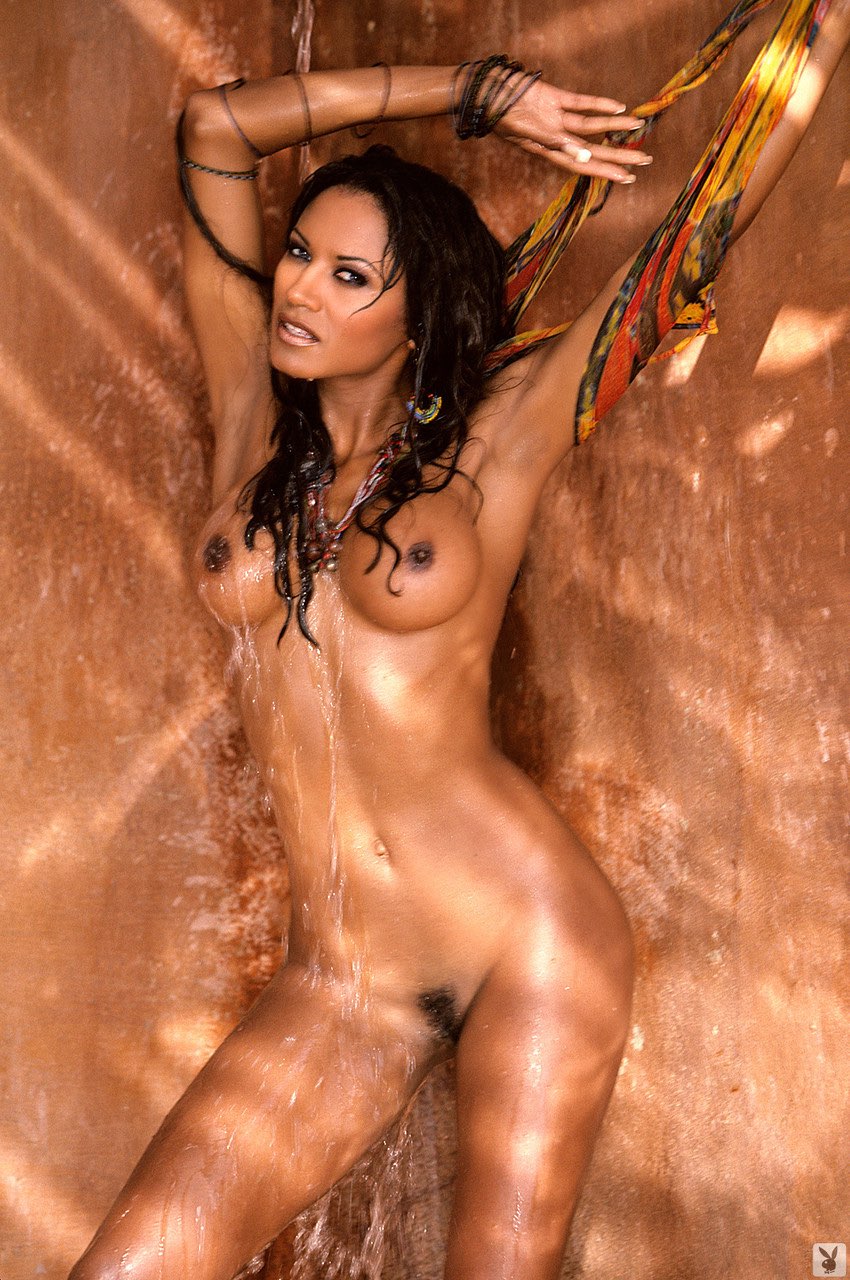 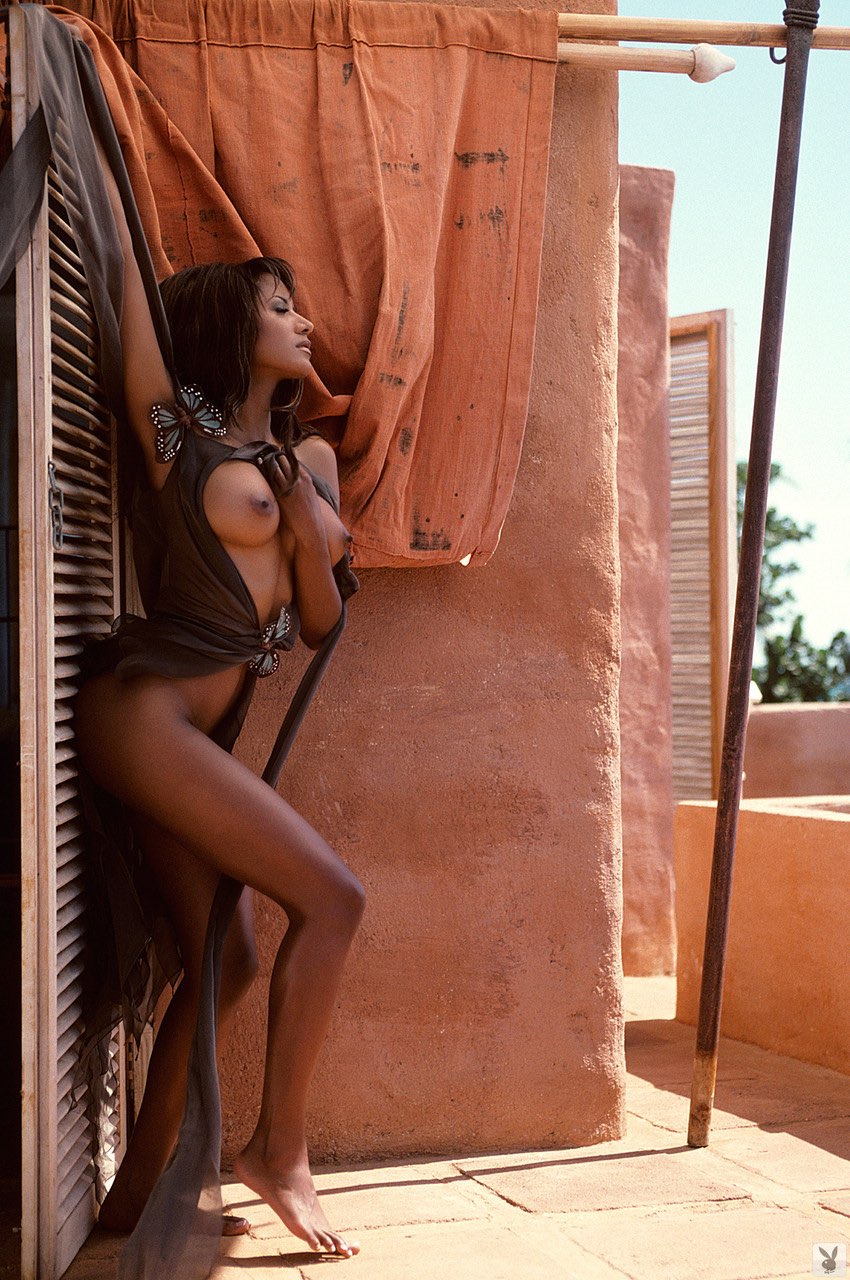 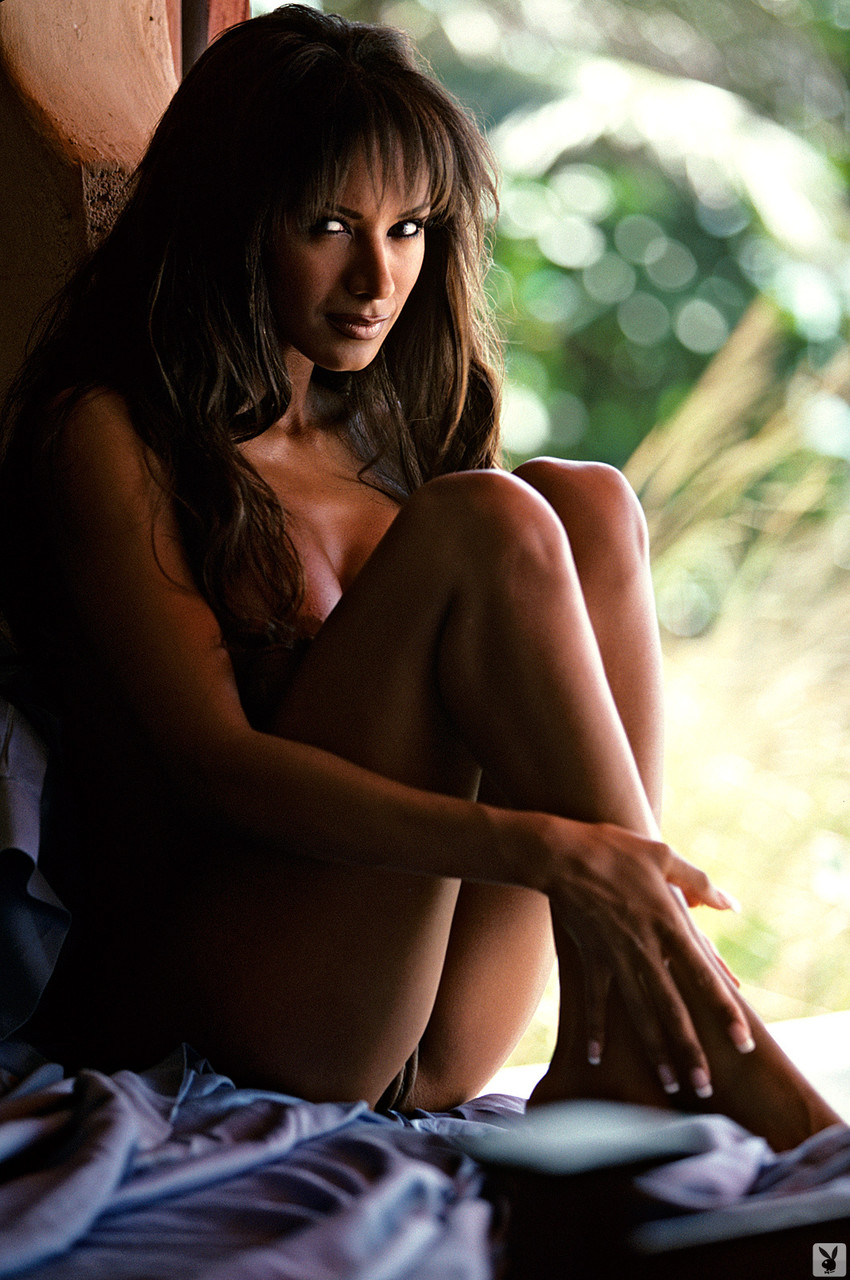 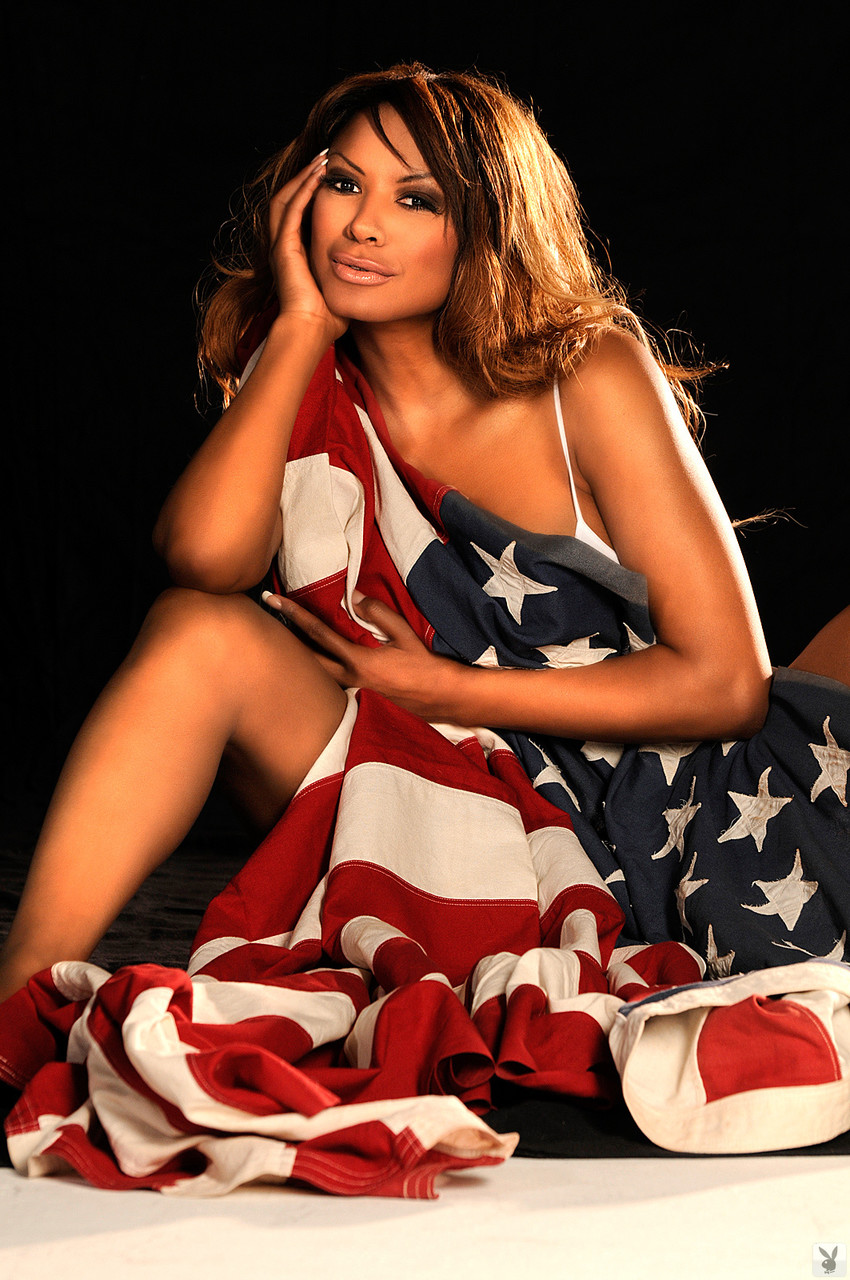 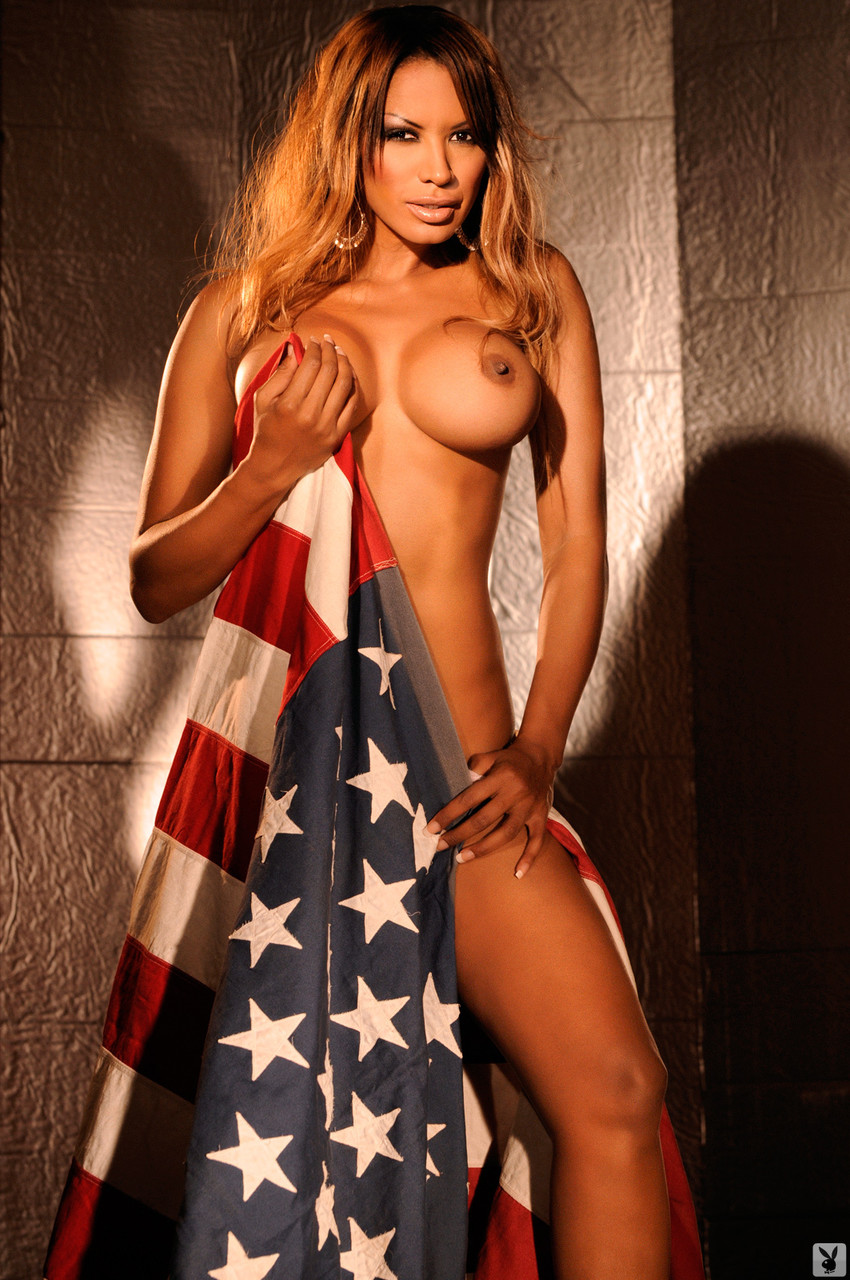 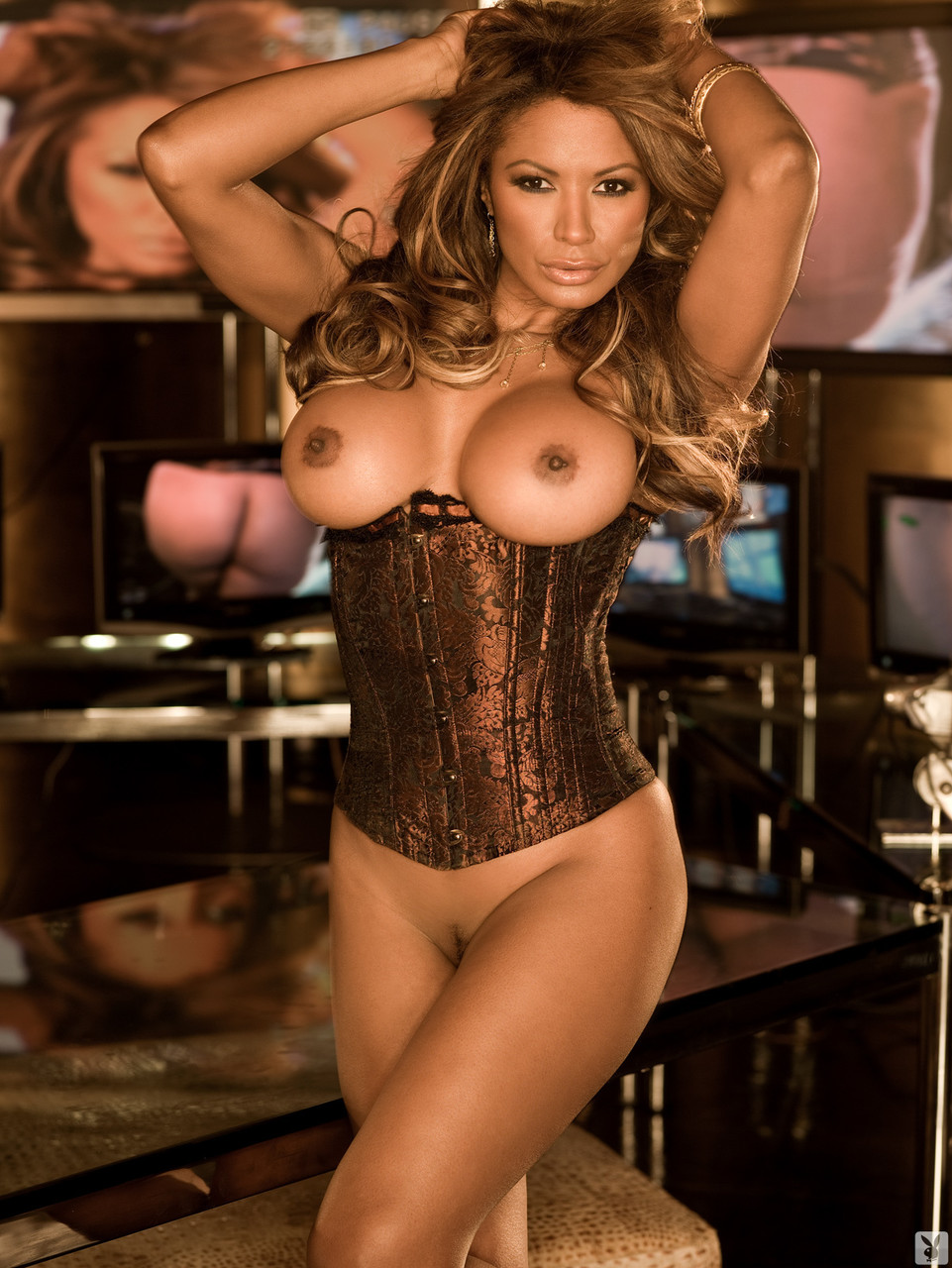 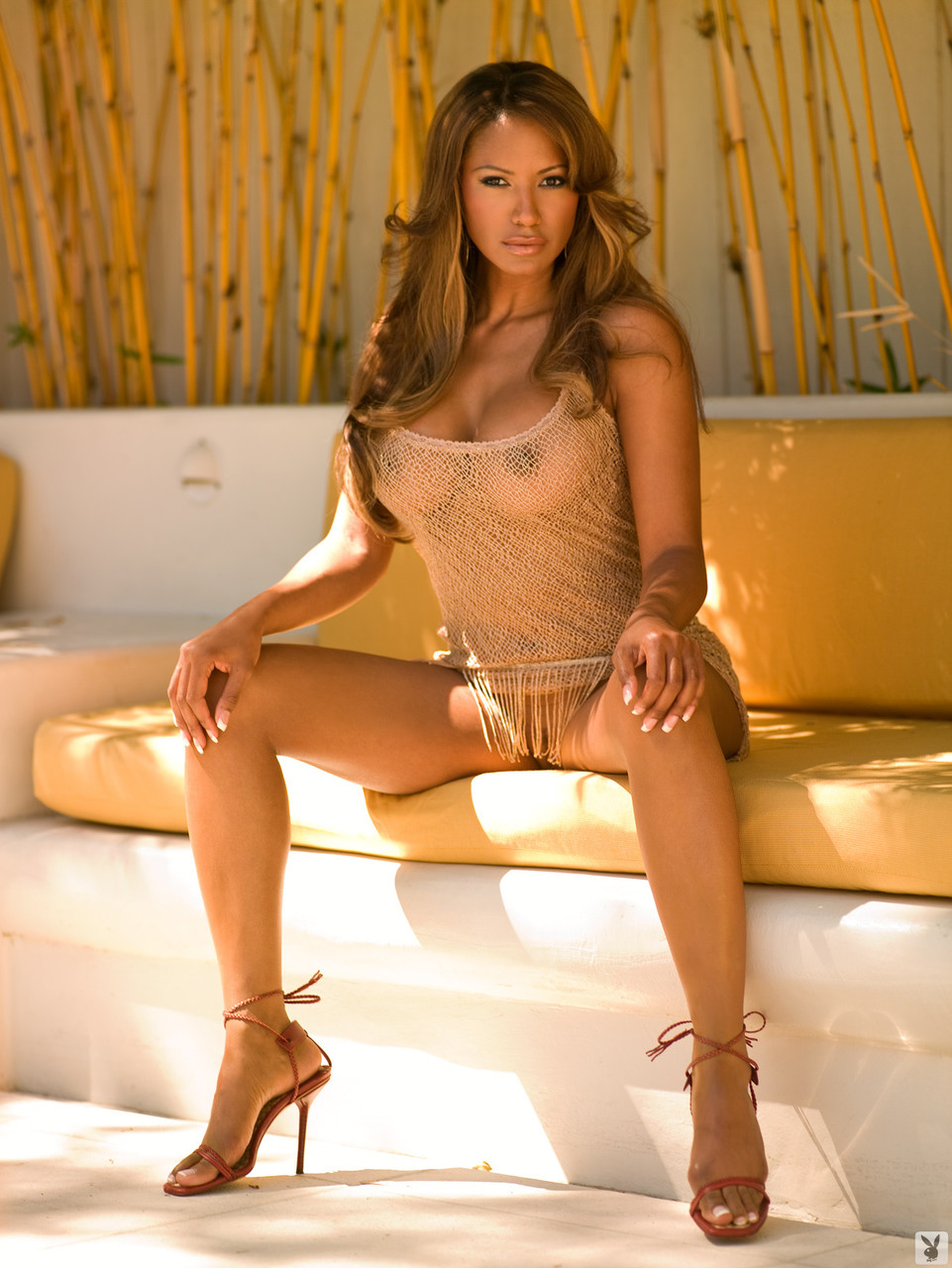