Gianna Amore is an American Playboy model. She was born on April 5, 1968 in Warwick, Rhode Island, United States. Gianna Amore's measurements are 38-24-34, she has enhanced breasts.

Gianna Amore is the Playboy Playmate of the Month for August 1989. She was 21 years old when she became a Playmate.

She is of Italian descent. Amore has appeared in many Playboy videos and special editions. Moreover, Gianna Amore portrayed Mary Beth in the enjoyably silly romp "Screwball Hotel" and had a small part as a party girl in the critically reviled flop comedy "Nothing But Trouble".

Gianna Amore on Playboy Plus 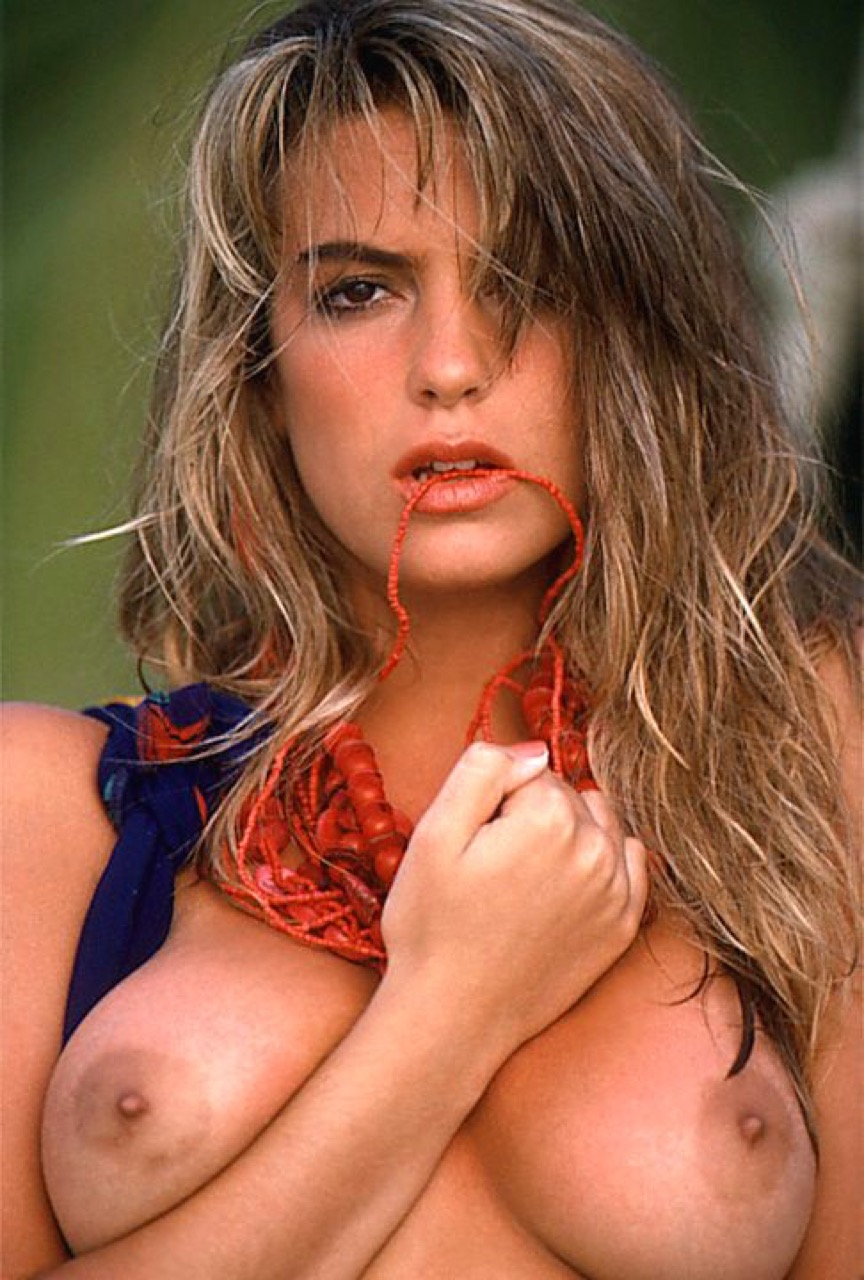 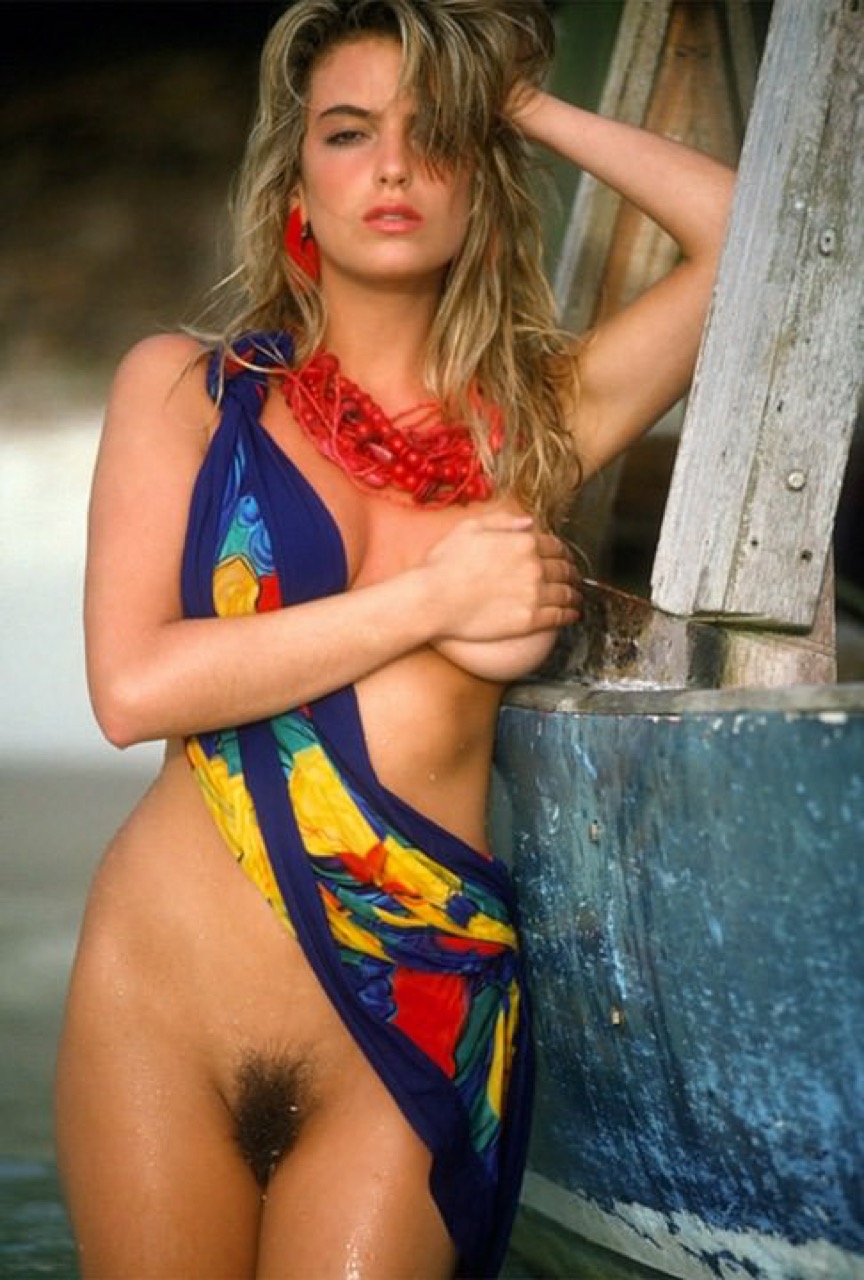 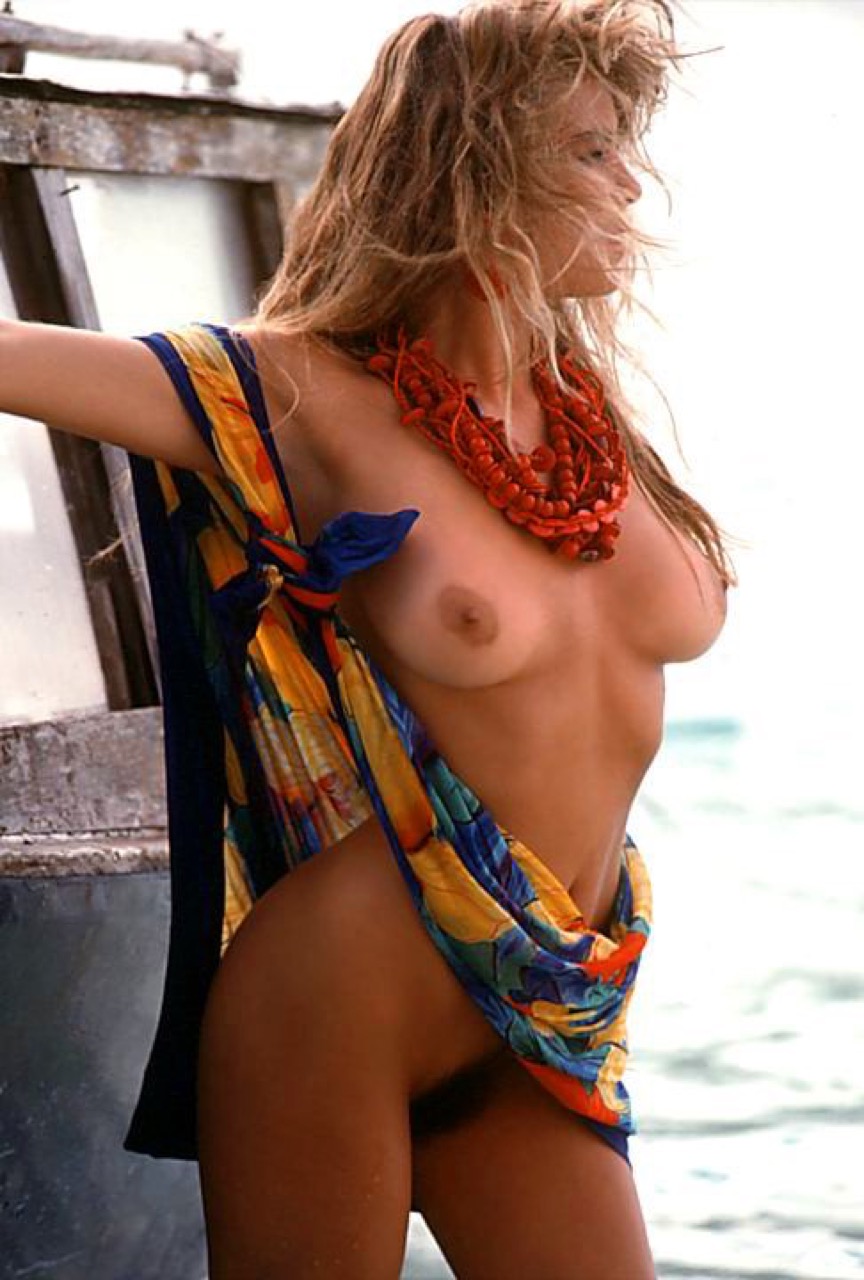 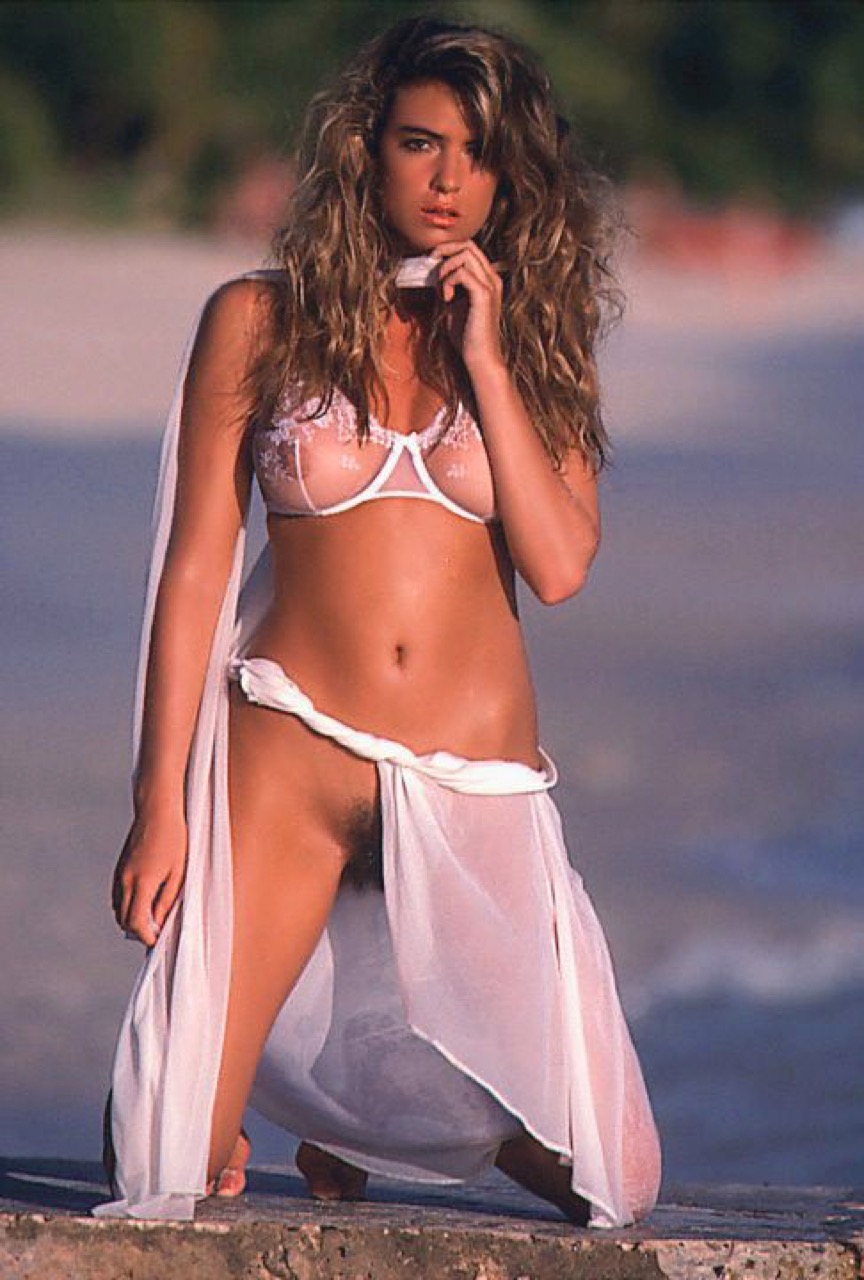 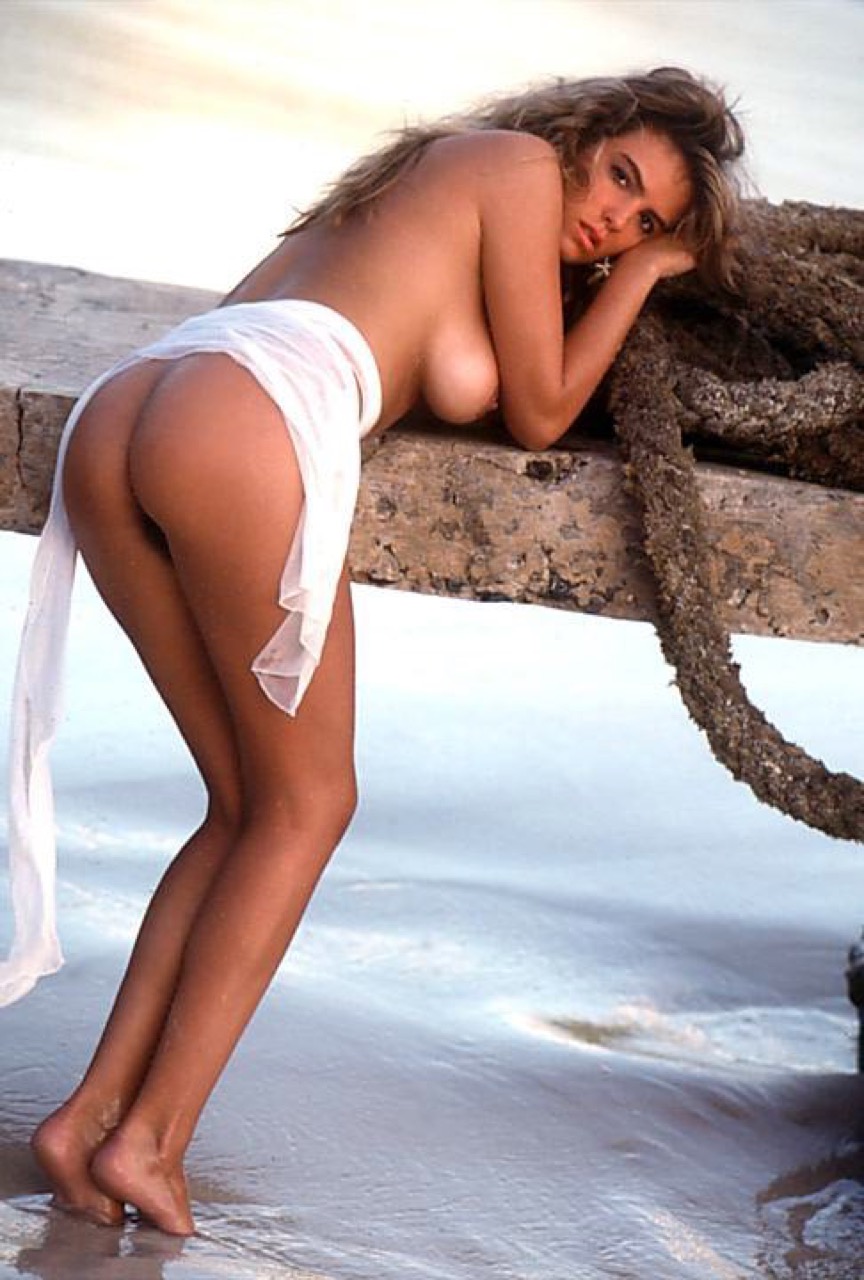 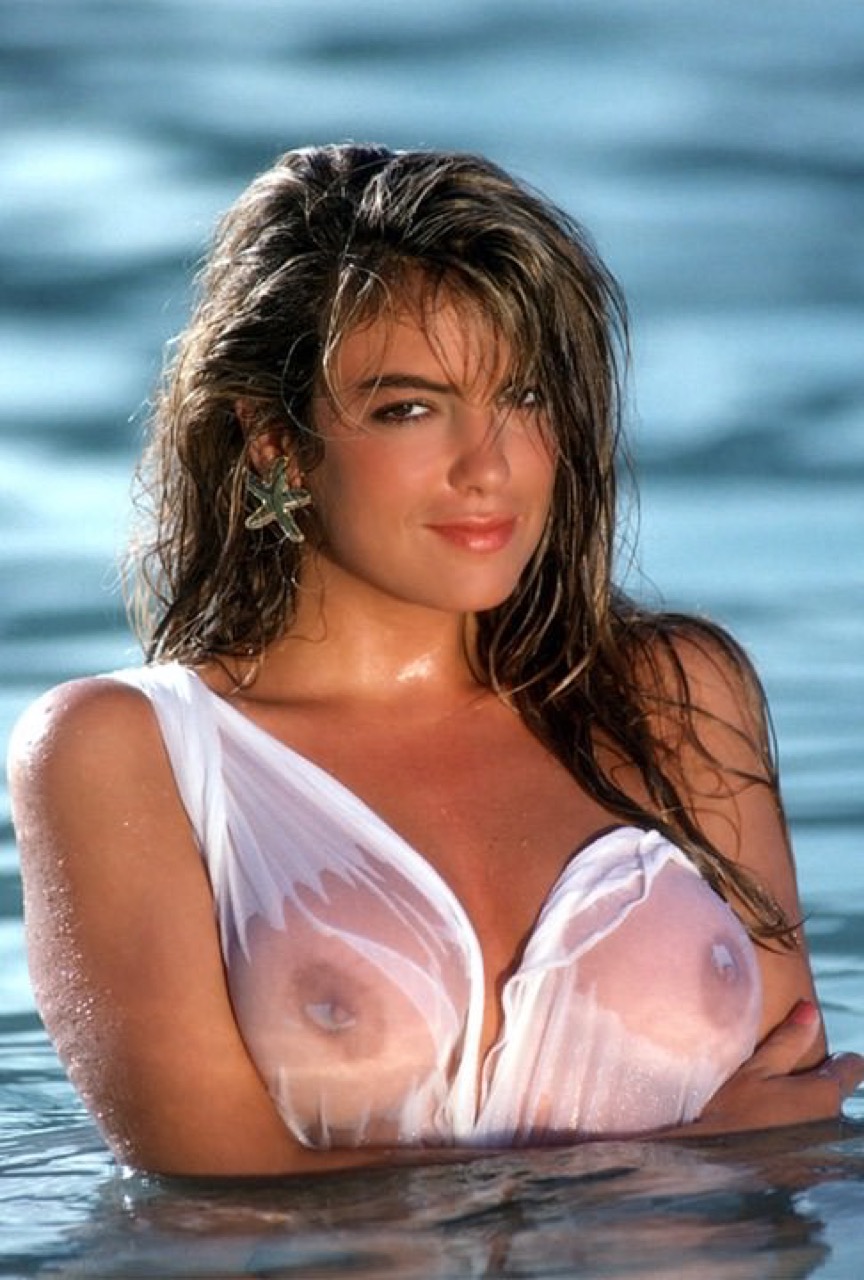 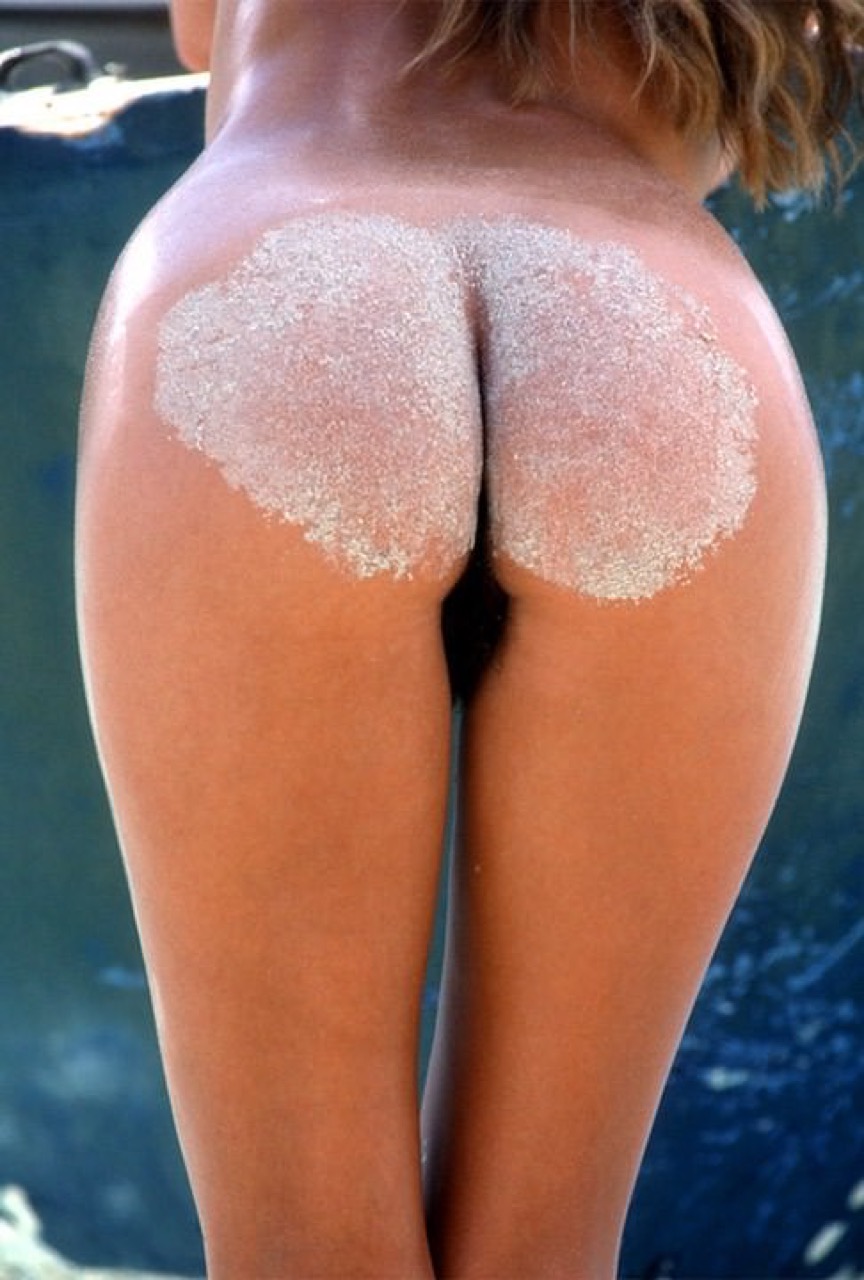 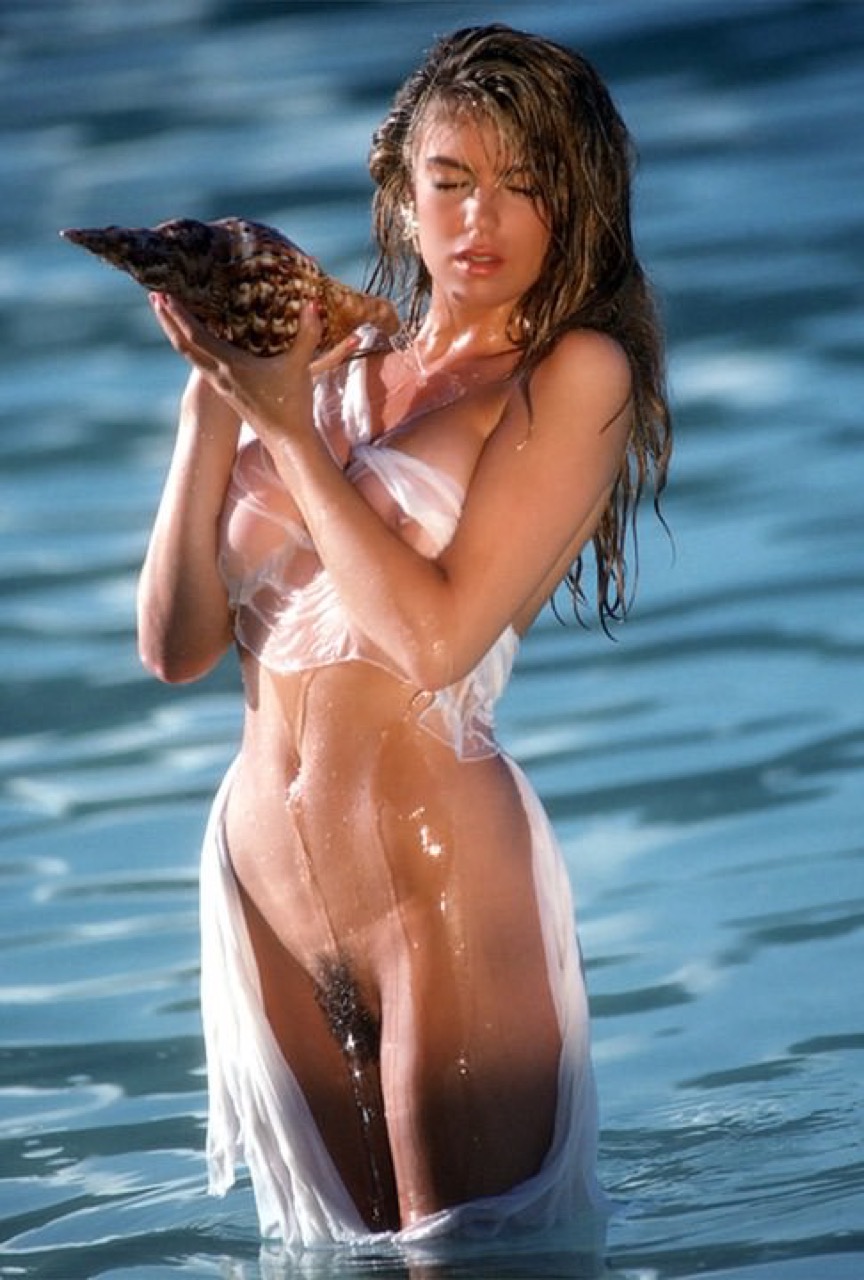 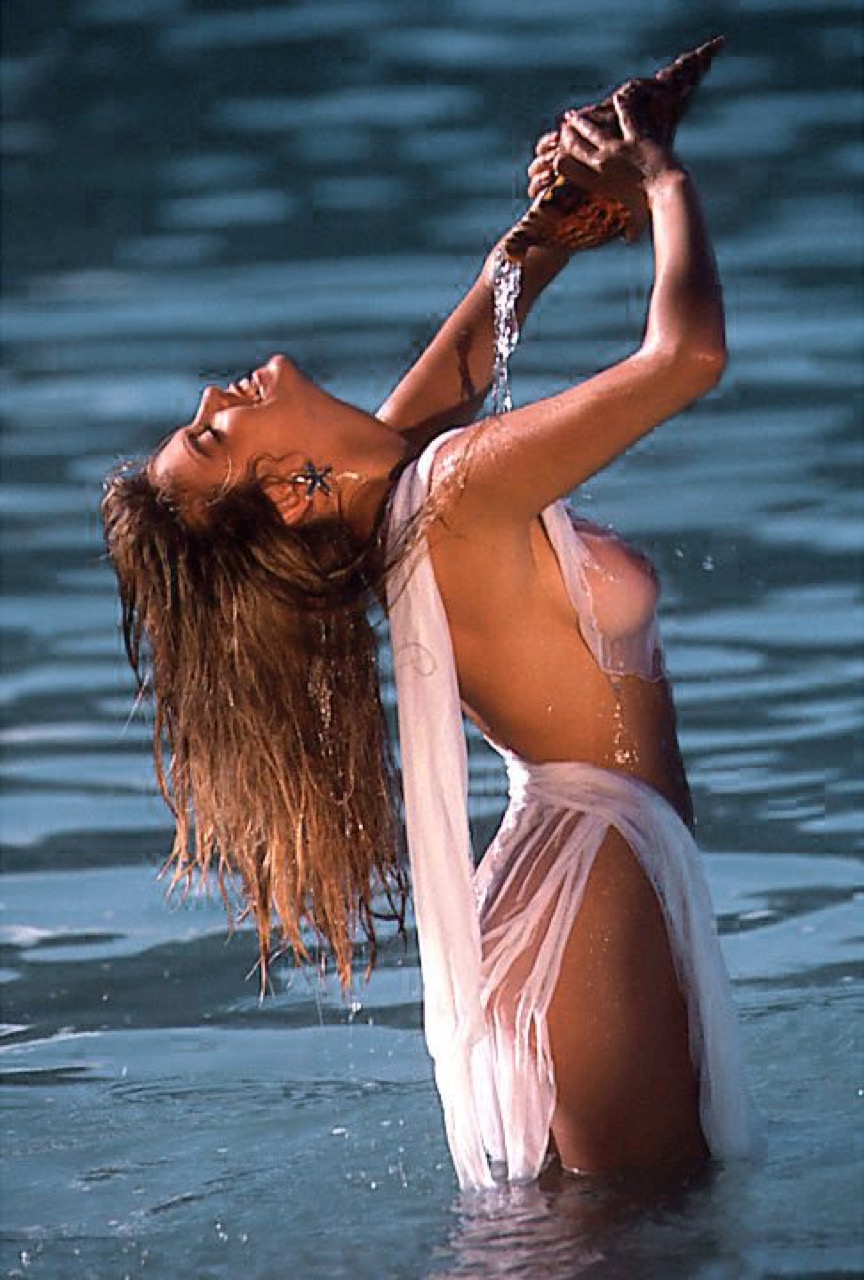 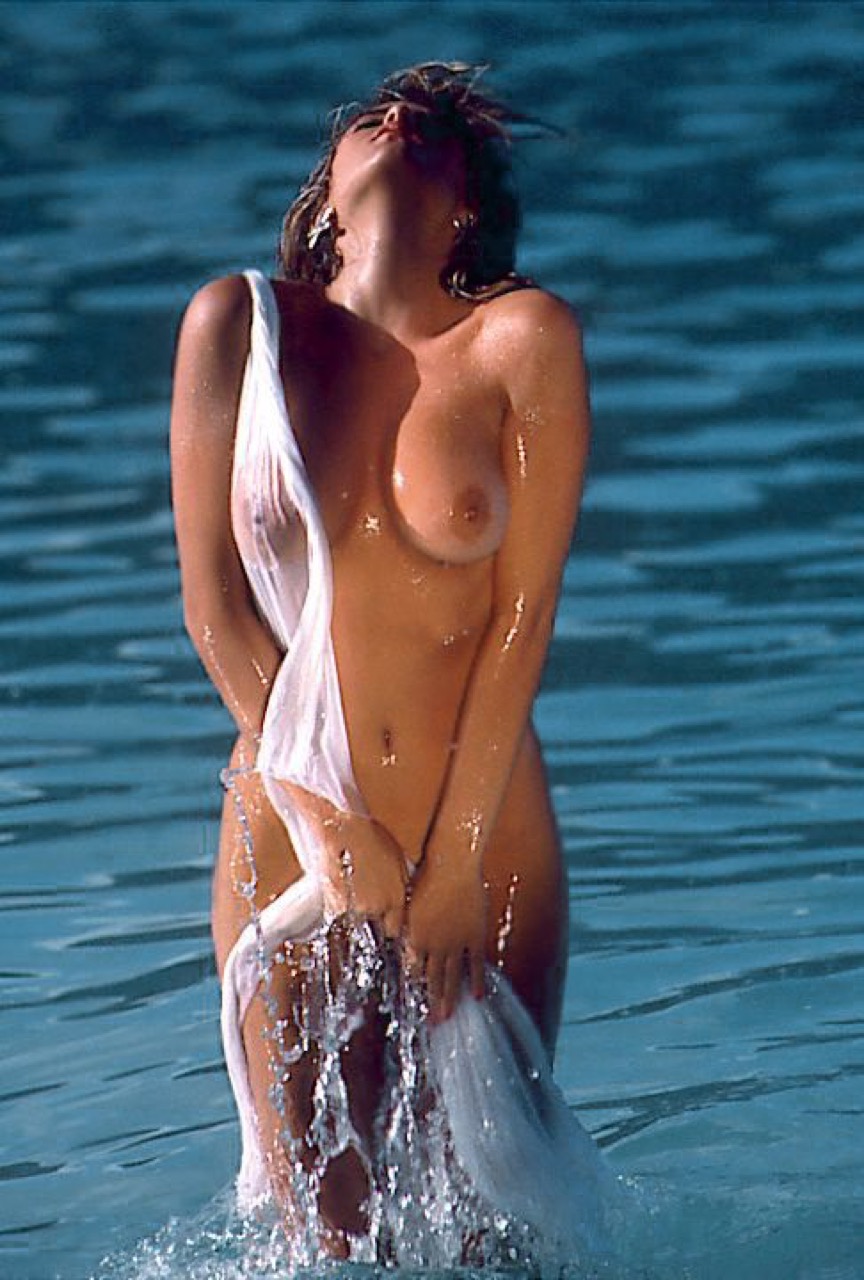 All Playboy Playmates of 1989