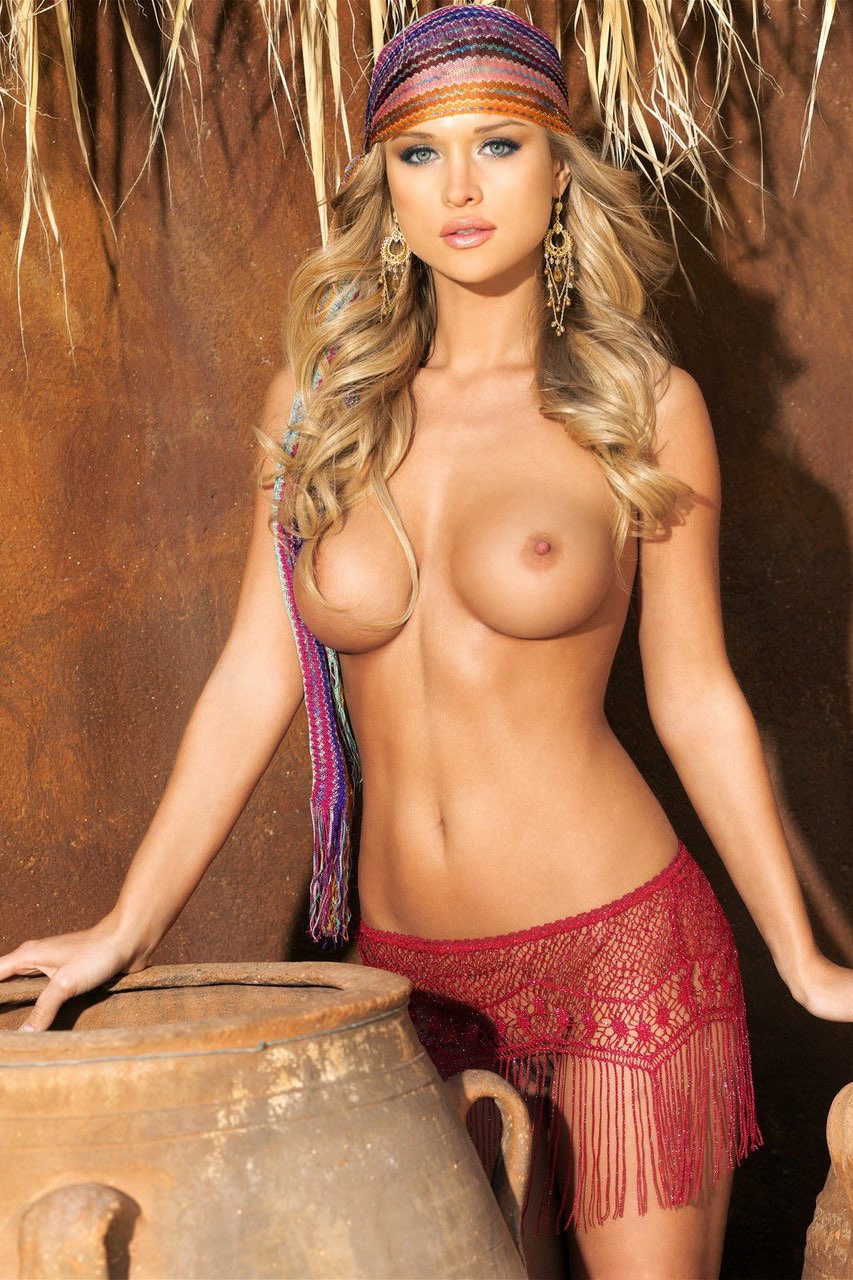 Joanna Krupa is a Polish supermodel, actress, and producer. She was born on April 23, 1979 in Warsaw, Poland. Joanna Krupa's measurements are 36-24-33, she has enhanced breasts.

She is also known as JoJo or simply Jo.

Joanna Krupa was a featured Playboy model in July 2005.

Krupa has appeared on magazine covers including FHM, Inside Sport, Stuff, Steppin' Out, Shape and Maxim, in which she was named the Sexiest Swimsuit Model in the World. Maxim named her #55 in its 2011 Hot 100 ranking of the world's hottest women. She was voted German Maxim's Model of the Year 2004–2005. Krupa has also appeared twice on the cover of Playboy and graced the covers of the South African edition of GQ and the Polish editions of Cosmopolitan, InStyle, Glamour and Grazia.

Joanna Krupa on Playboy Plus 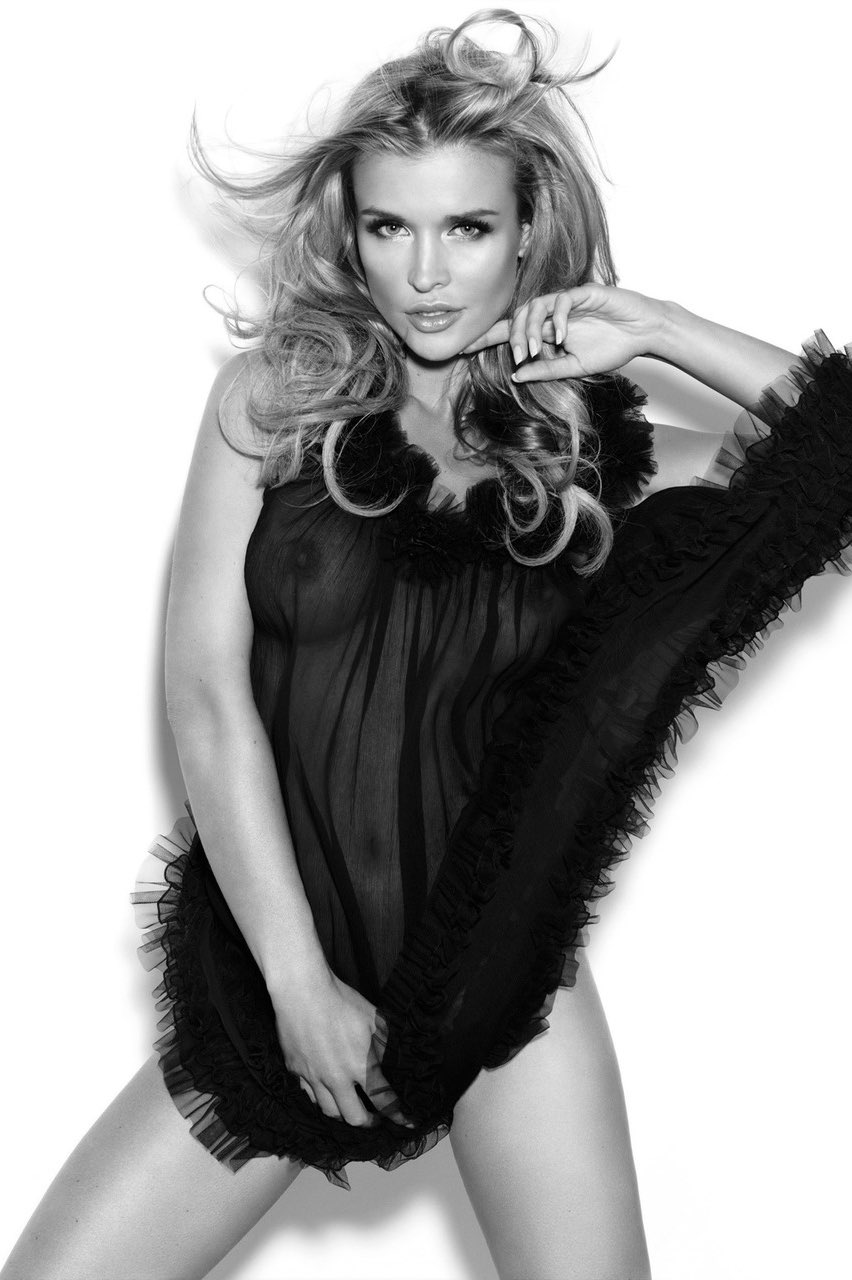 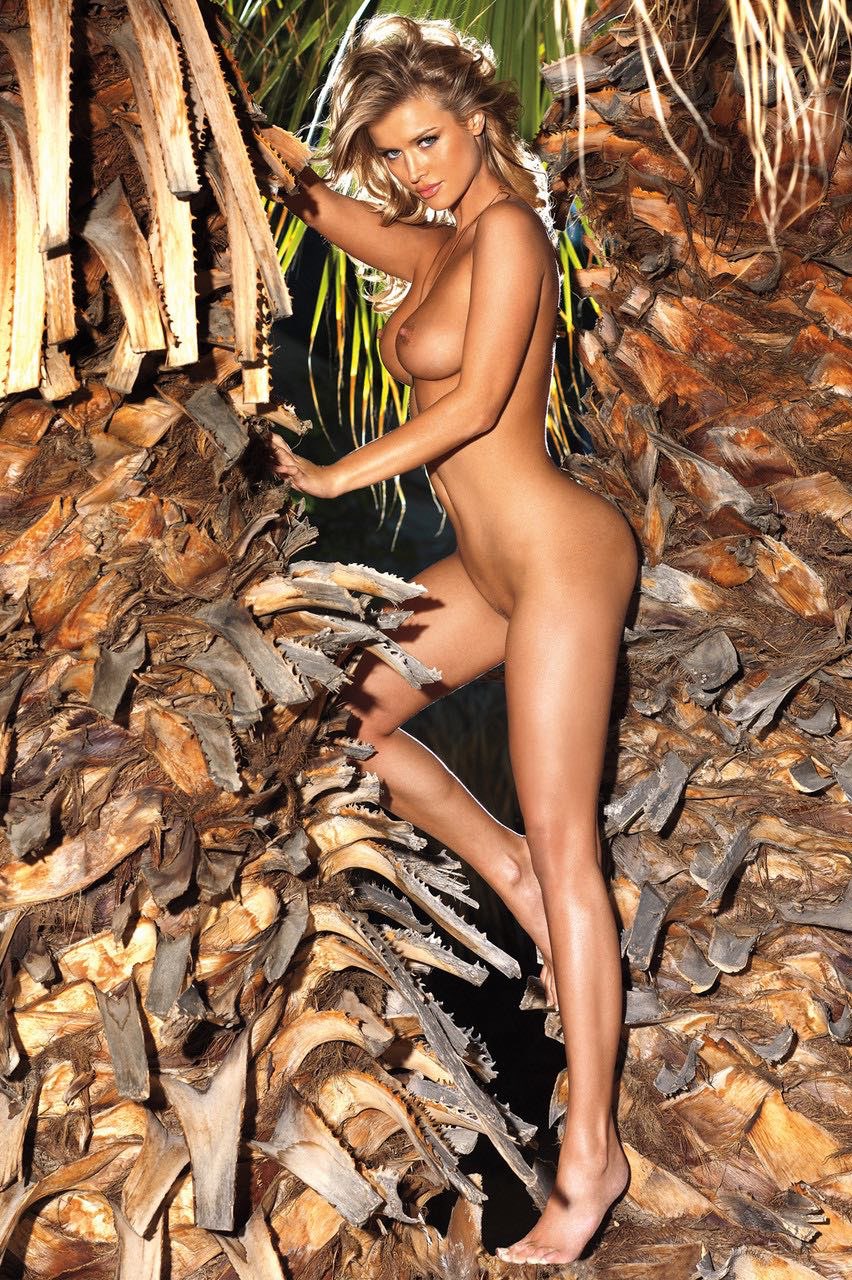 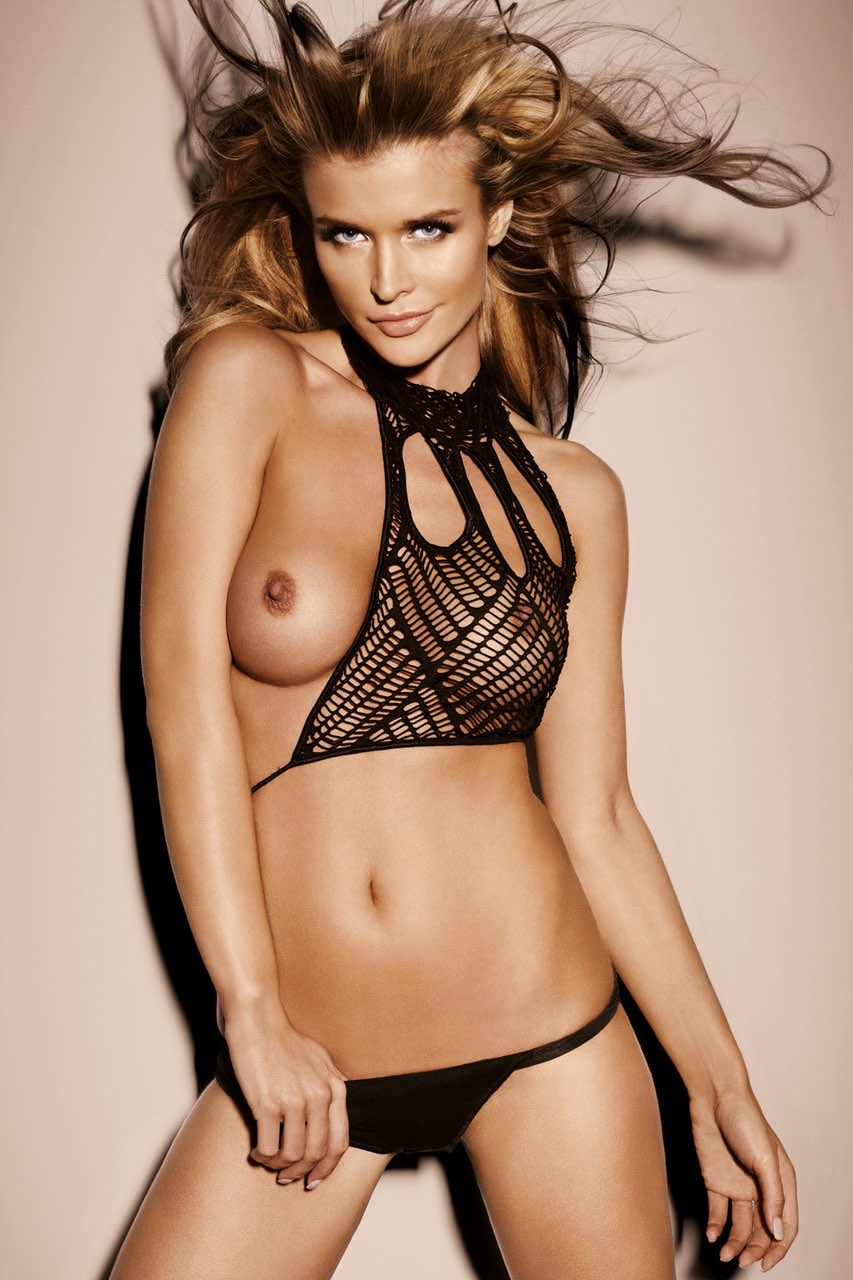 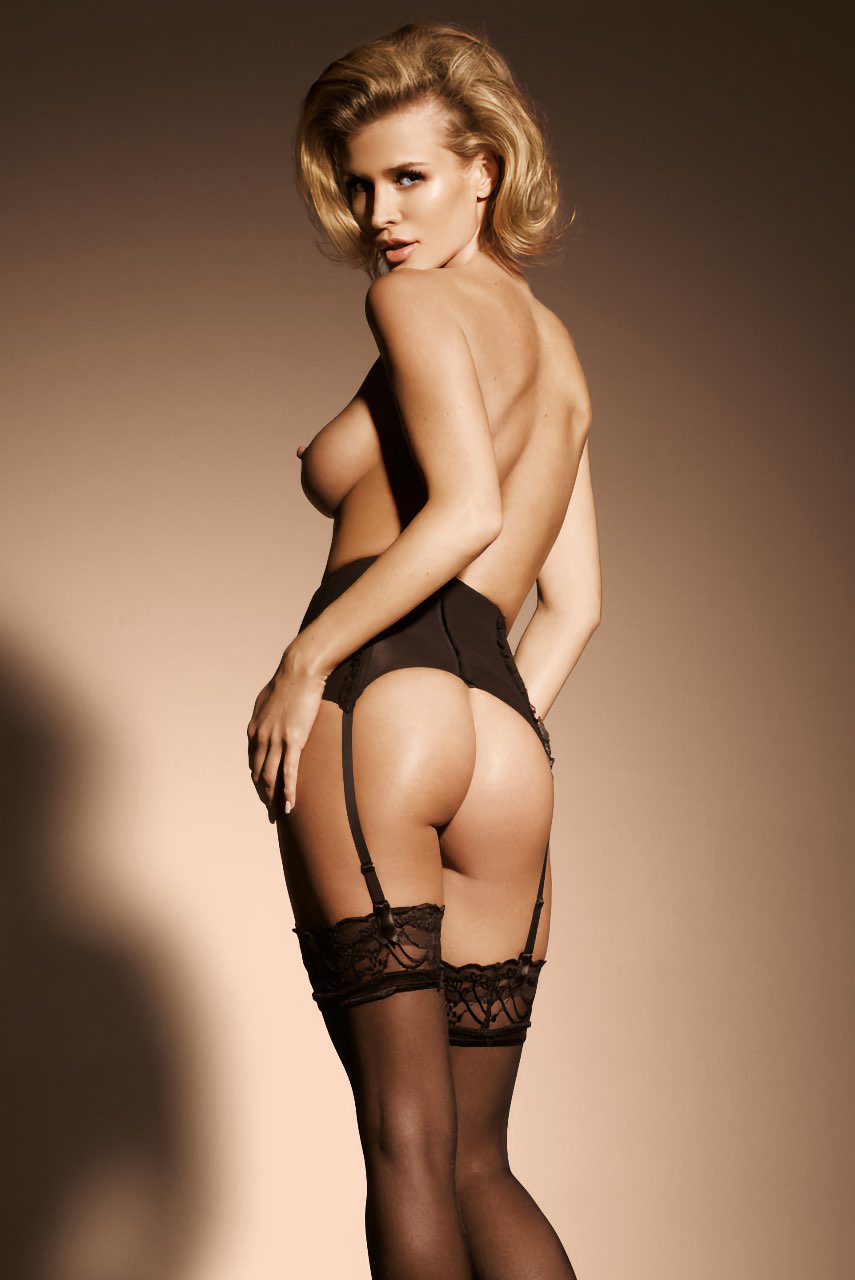 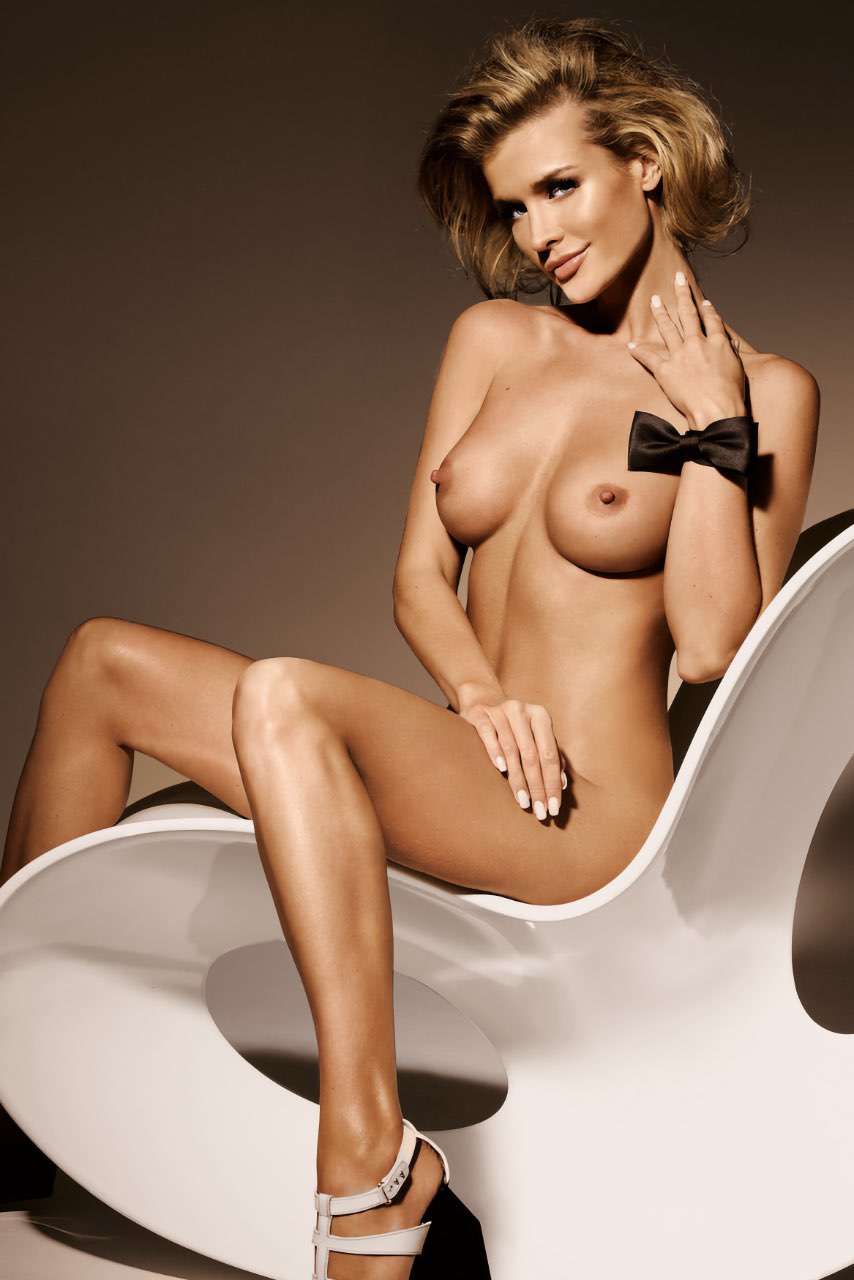 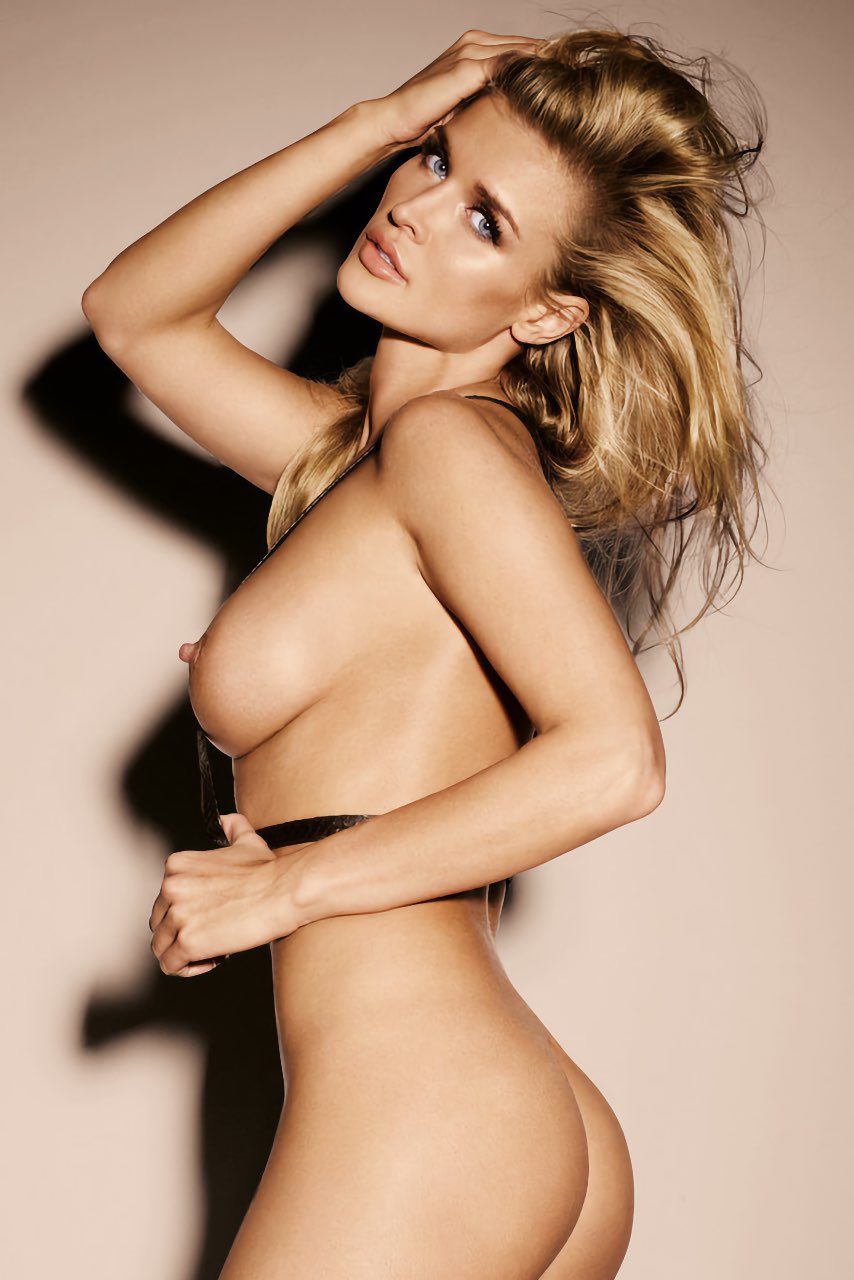 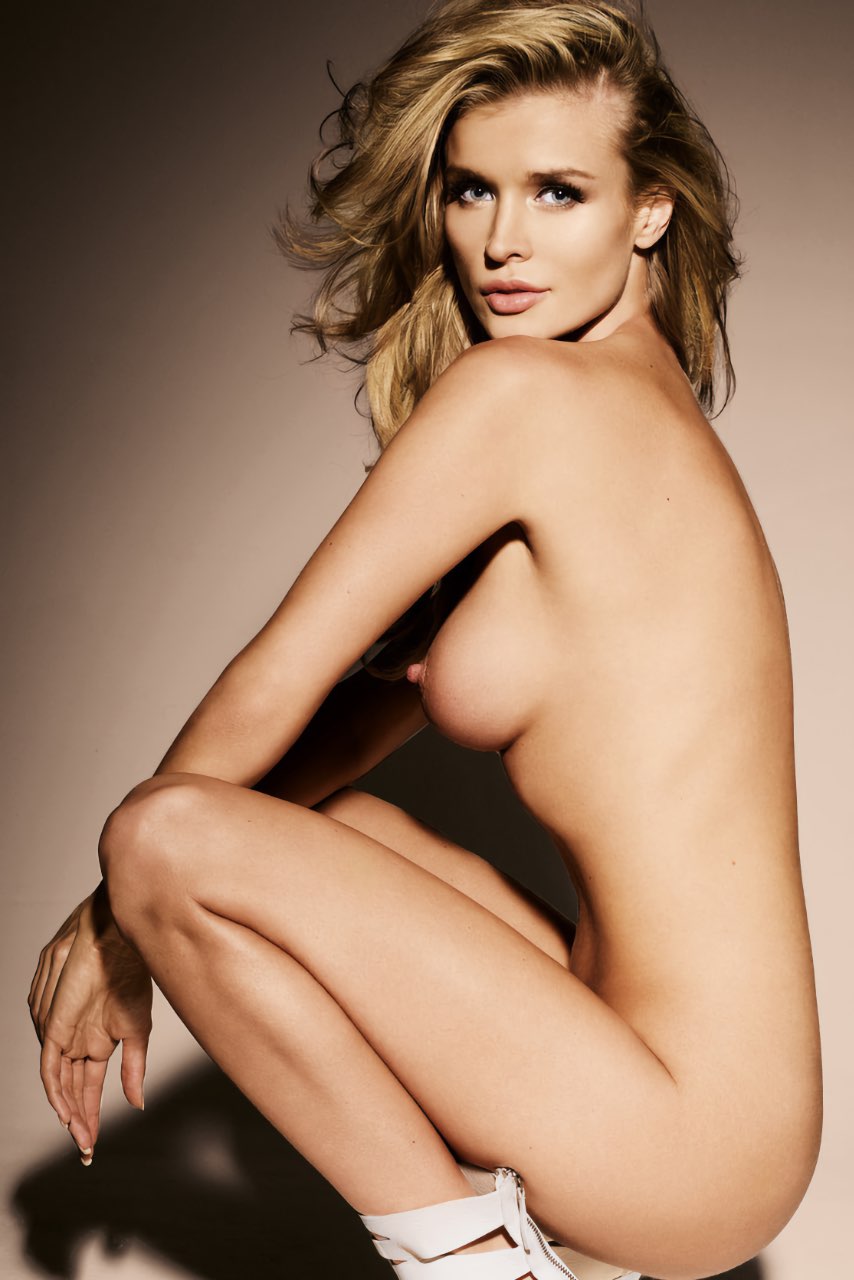 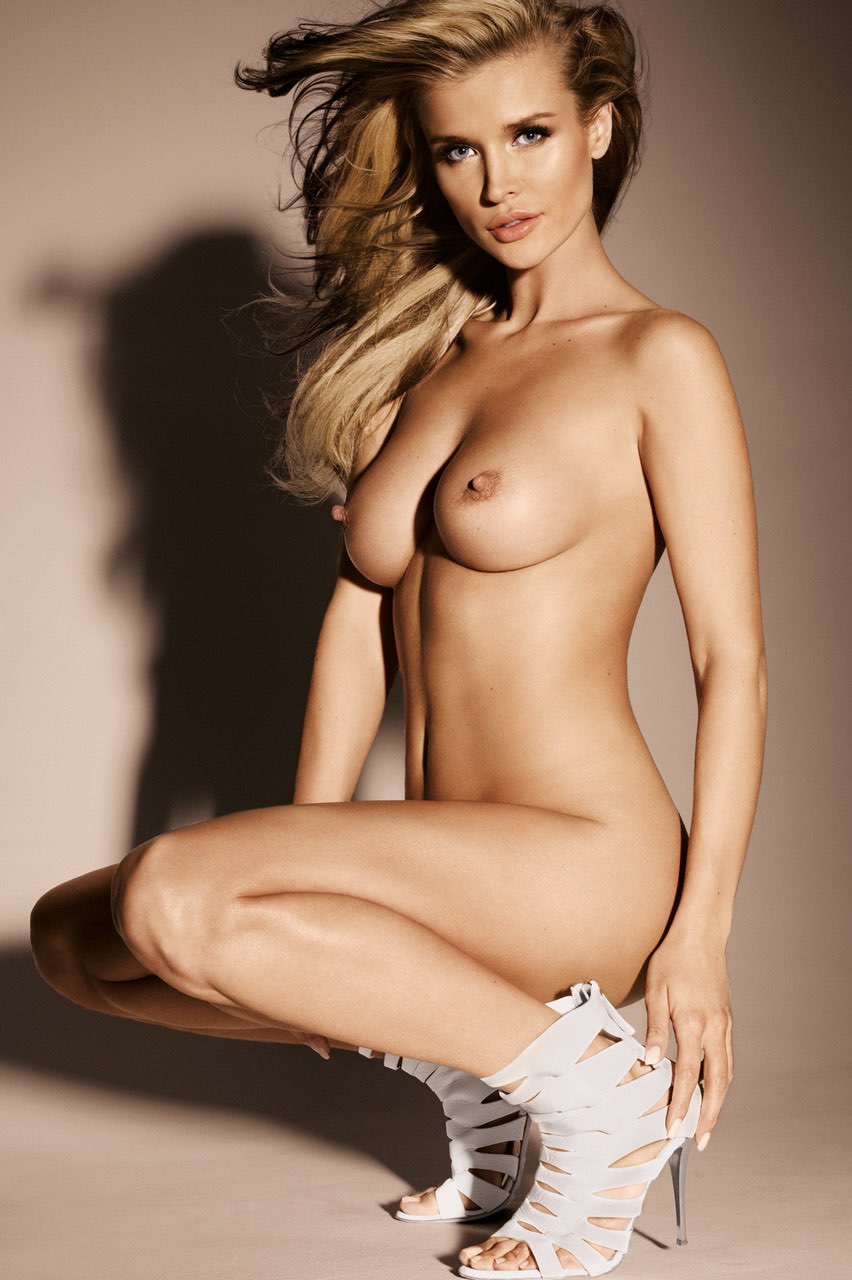 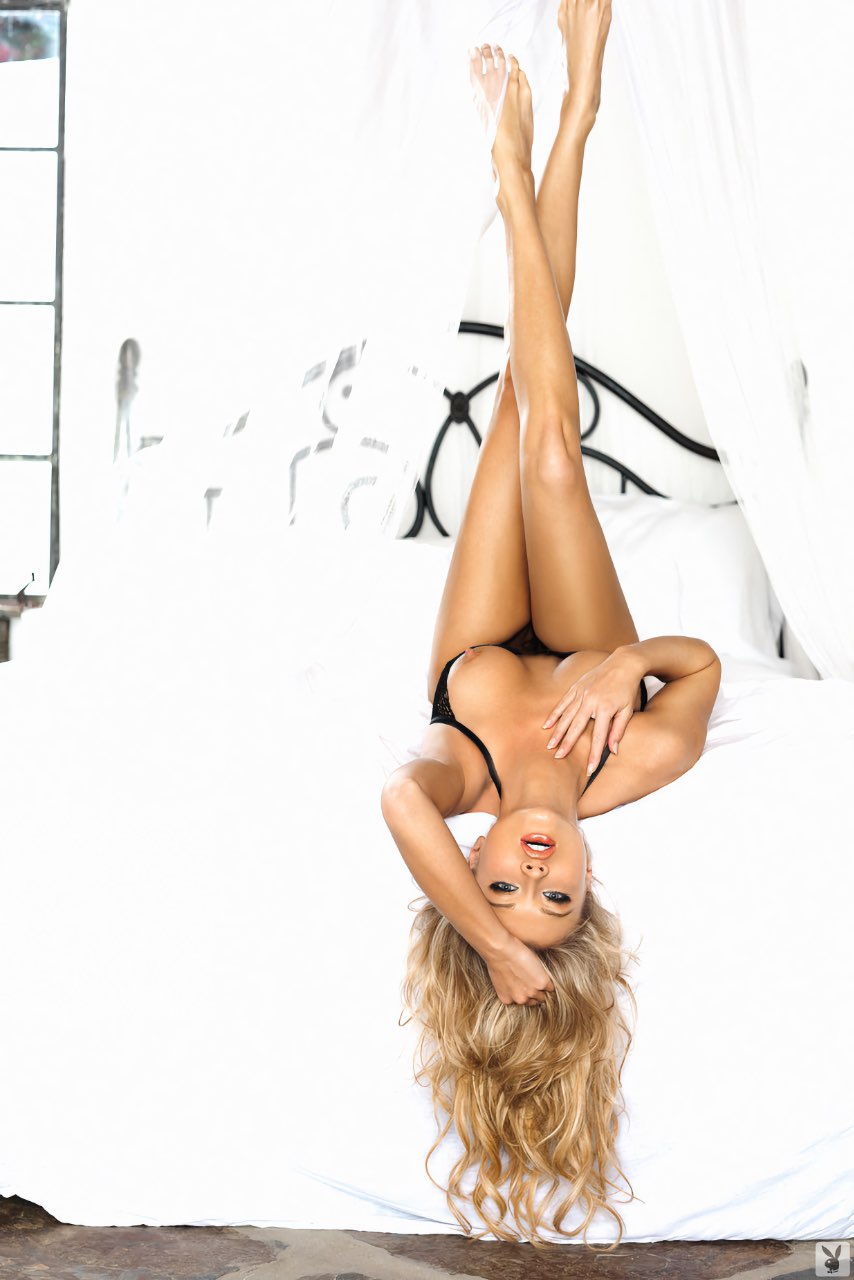 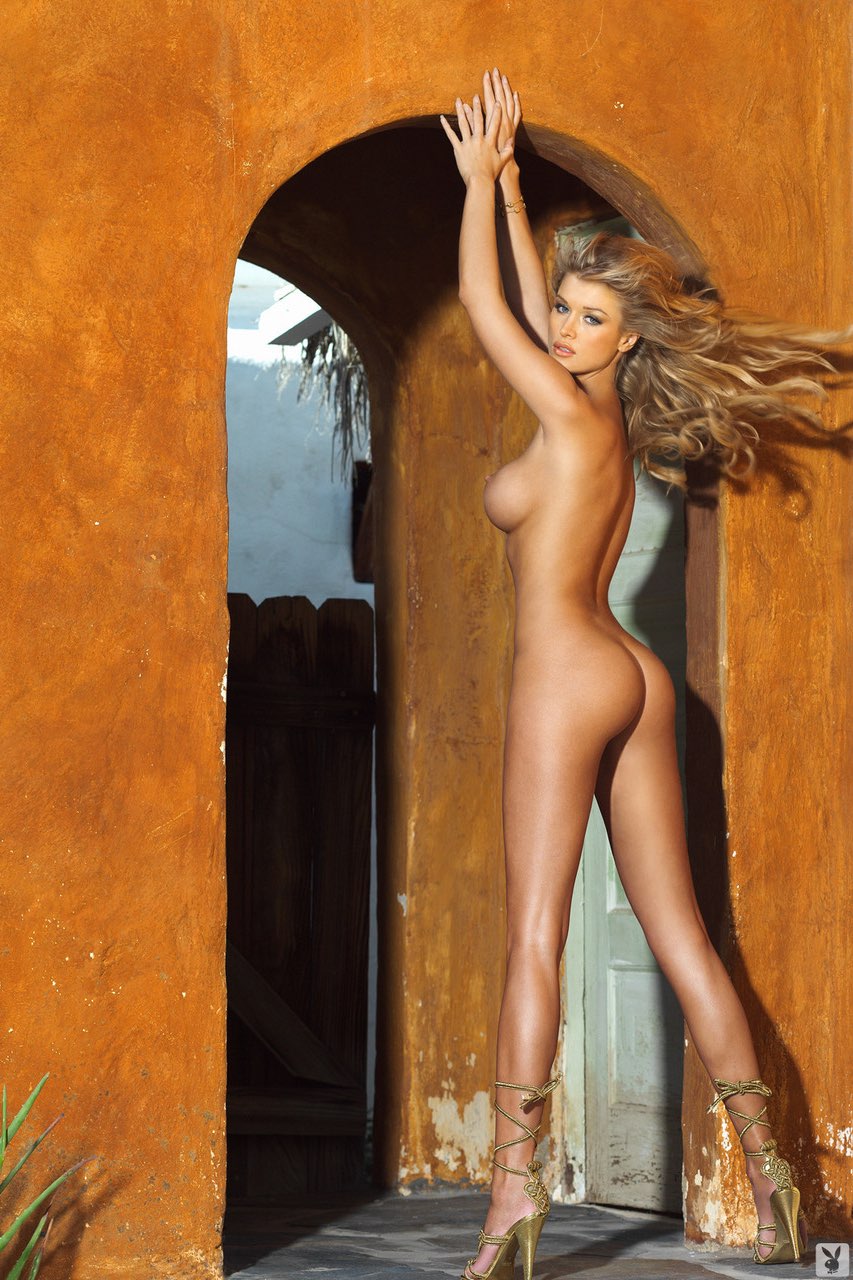