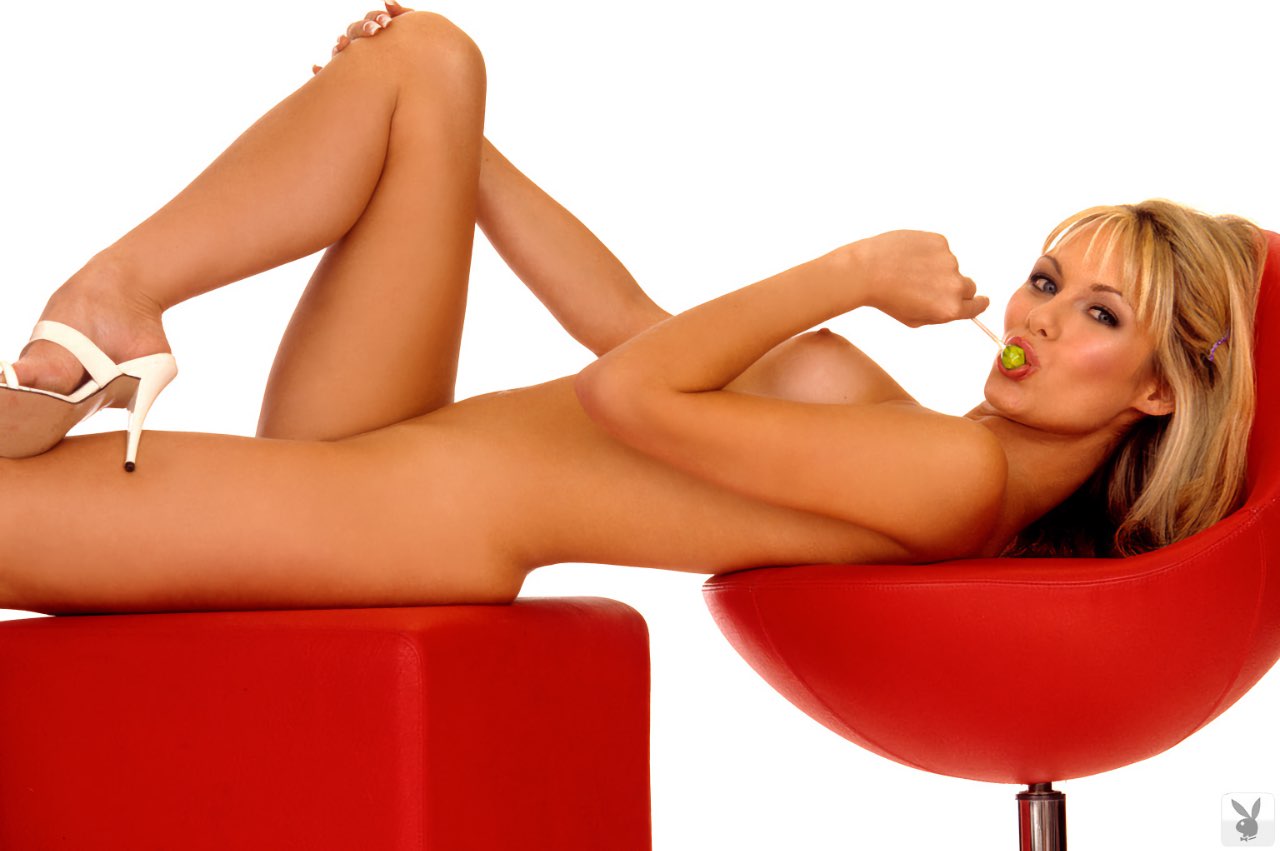 Jane Clement is an British actress, glamour model, and TV presenter. She was born on February 24, 1985 in Sheffield, United Kingdom. Her birth name is Jessica-Jane Clement. Jane Clement's measurements are 34-23-35, she has enhanced breasts.

She is also known as Jessica-Jane Stafford.

Jane Clement was a featured Playboy model in July 2003.

Clement made her name in the BBC production The Real Hustle. Her other roles include playing the role of Cindi Marshall in the British Sky TV series Dream Team for an episode in 2005 and playing the role of Jade Dragon Escort in the film Moussaka & Chips. She has also appeared in the music video for the song You and Me by British dance act Uniting Nations as well as several appearance in the UK glamour press. At age 18 she appeared in Playboy magazine and has since appeared in various 'lad's mags' due to her popularity stemming from The Real Hustle. In 2009, Clement appeared in Doghouse, a British zombie-themed Comedy, in which she played the leading actor's girlfriend.

Jane Clement on Playboy Plus 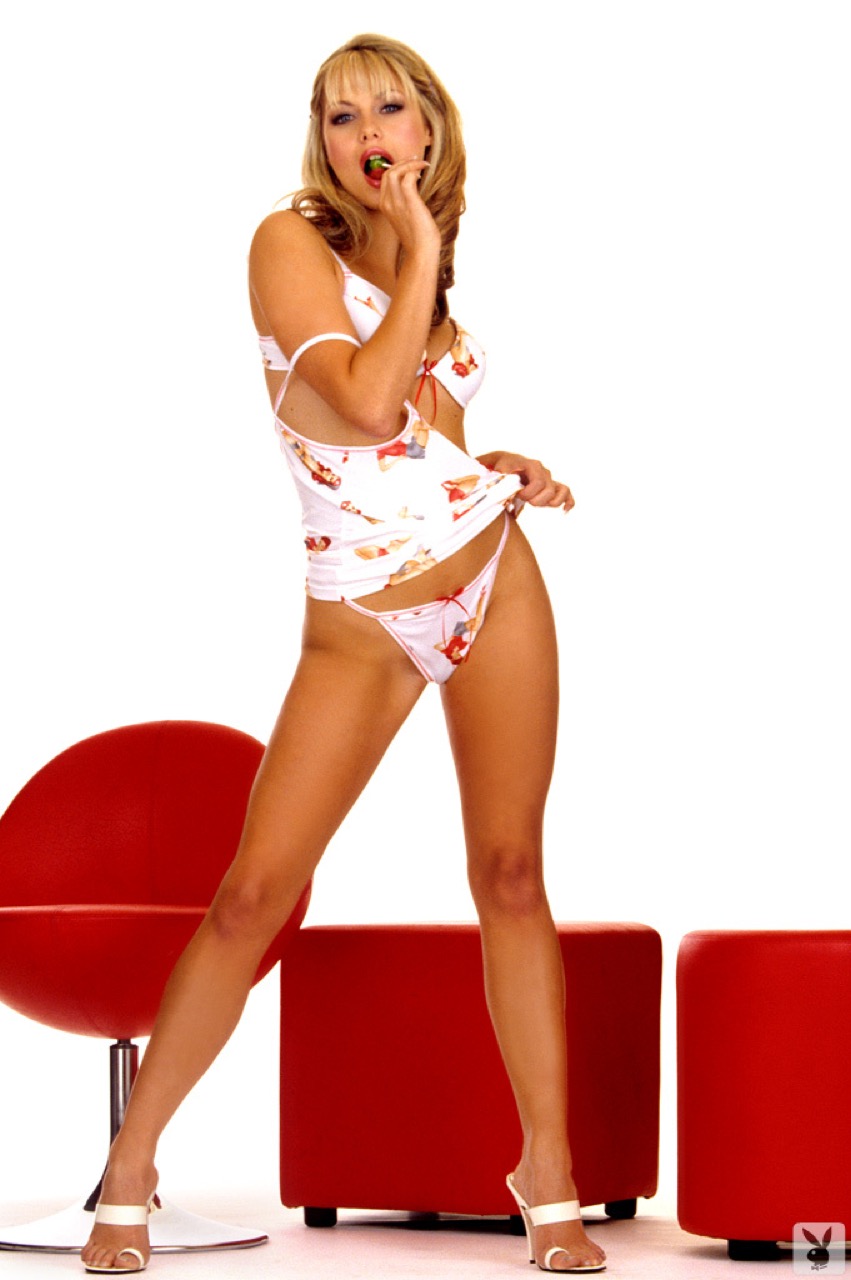 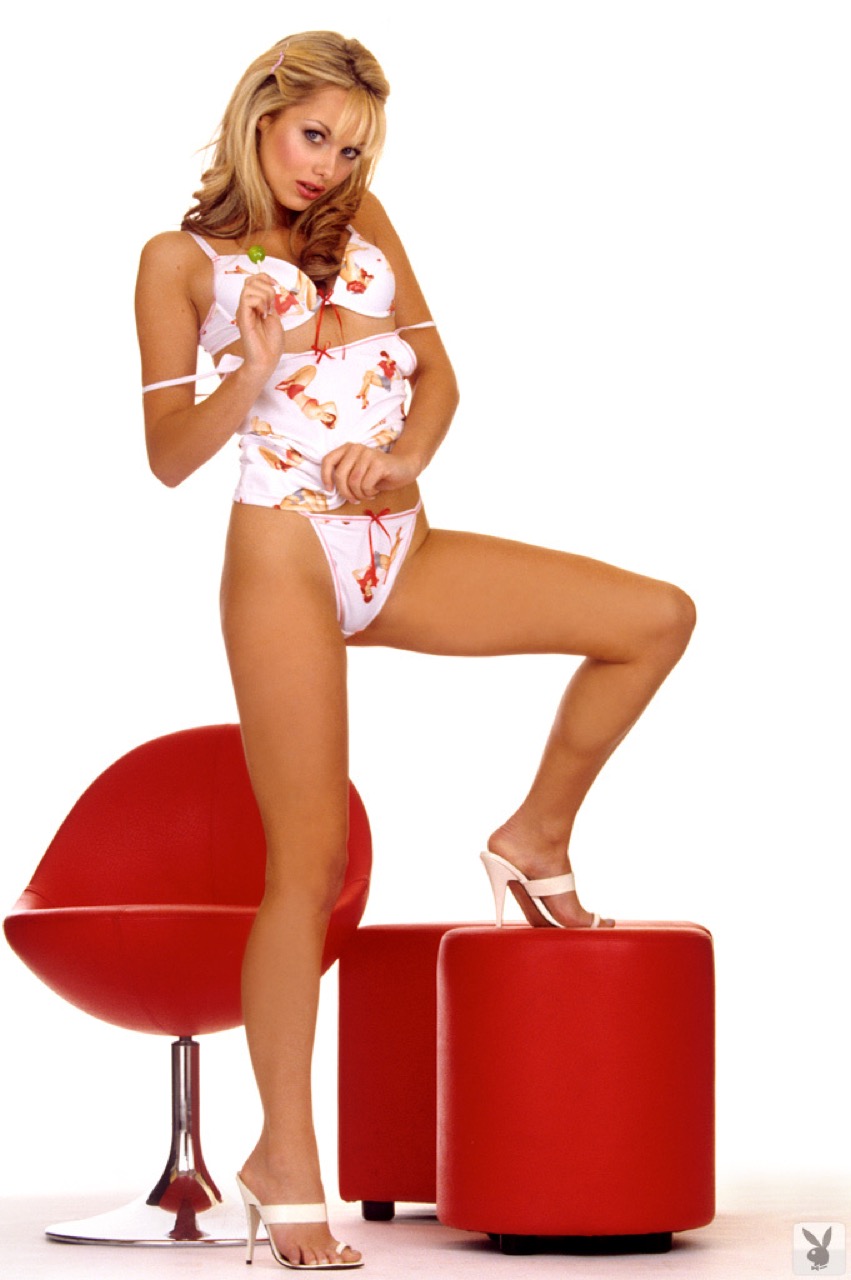 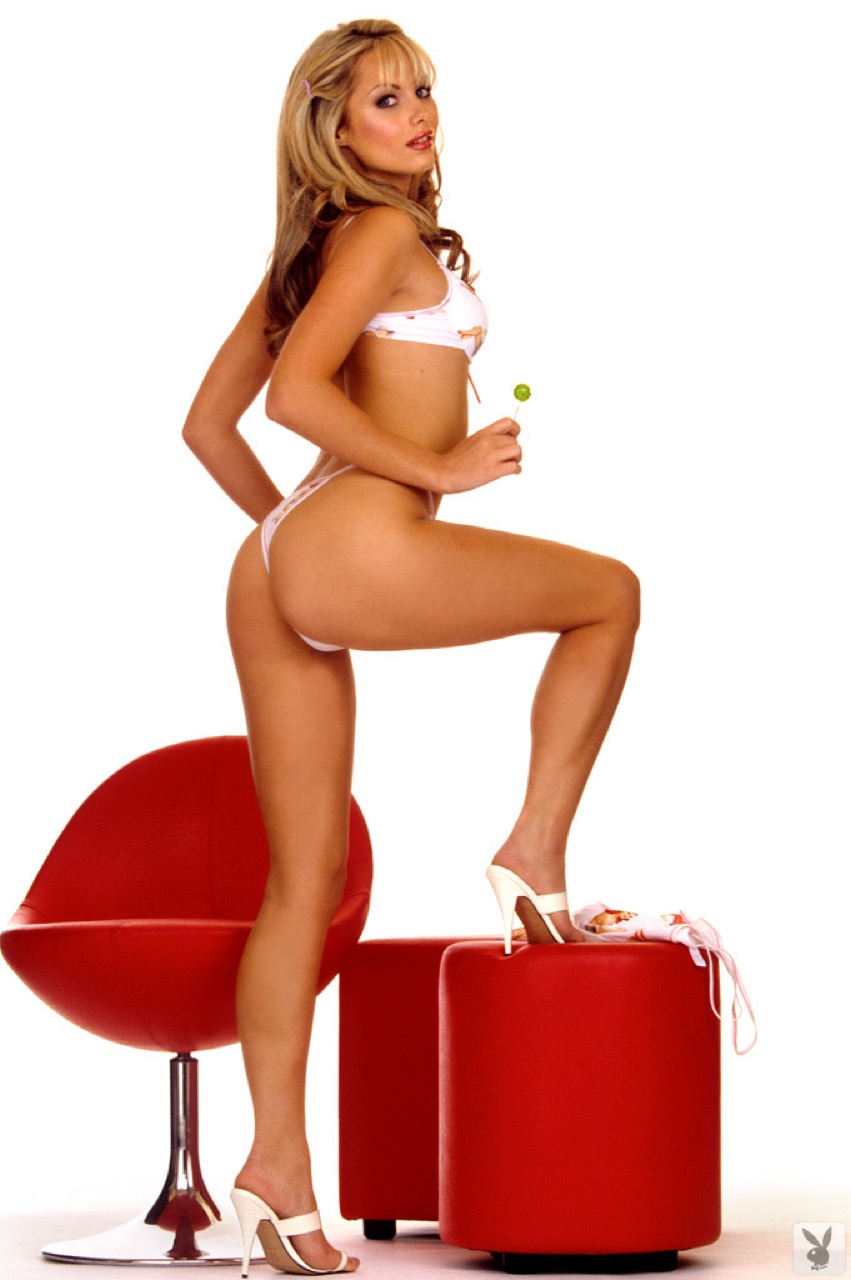 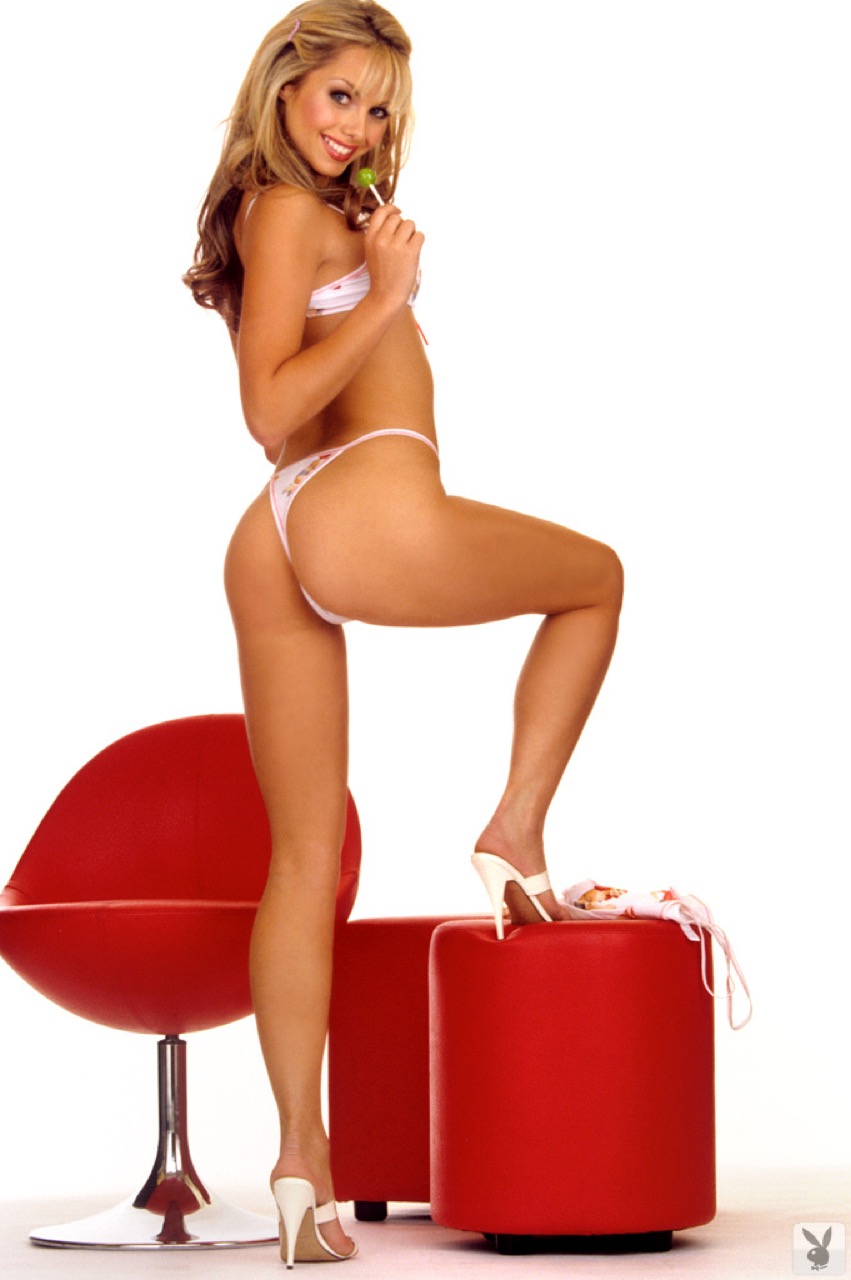 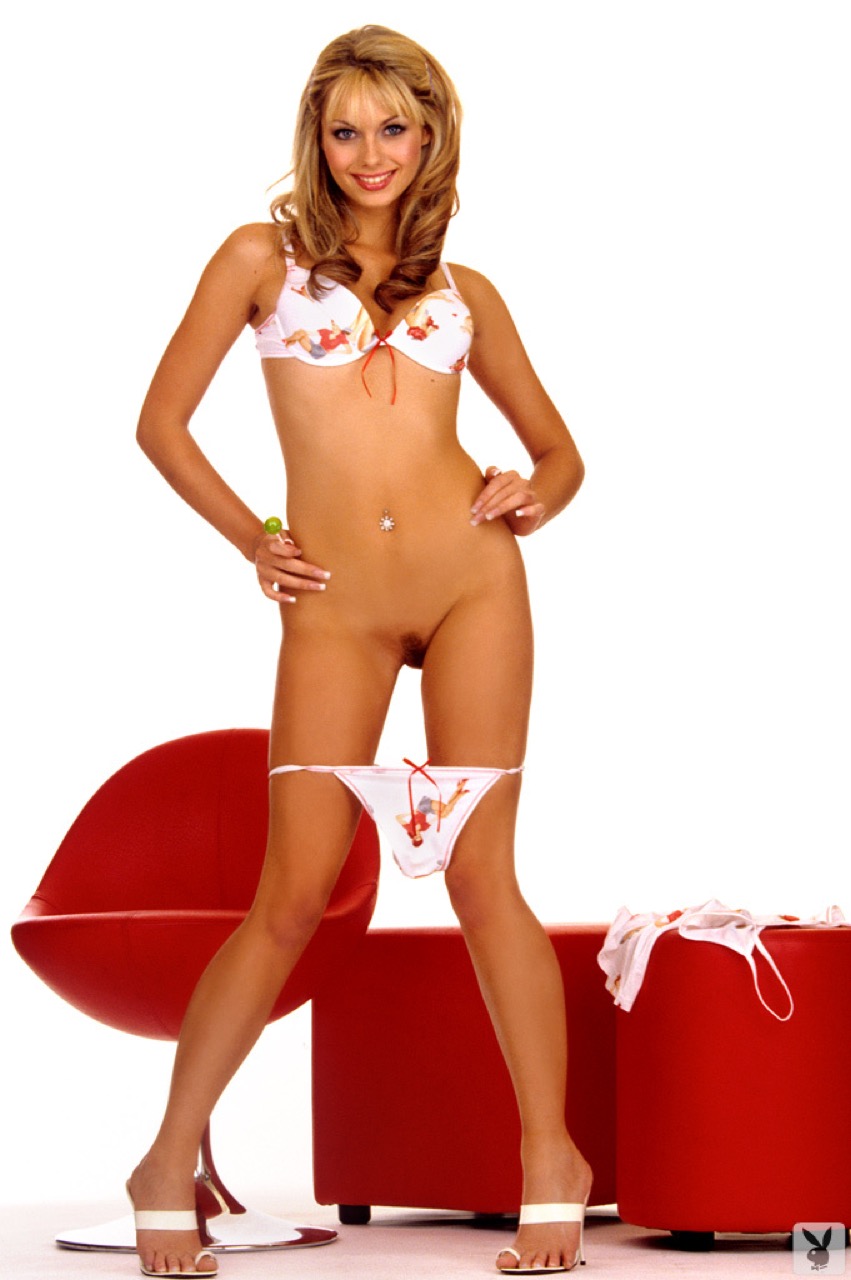 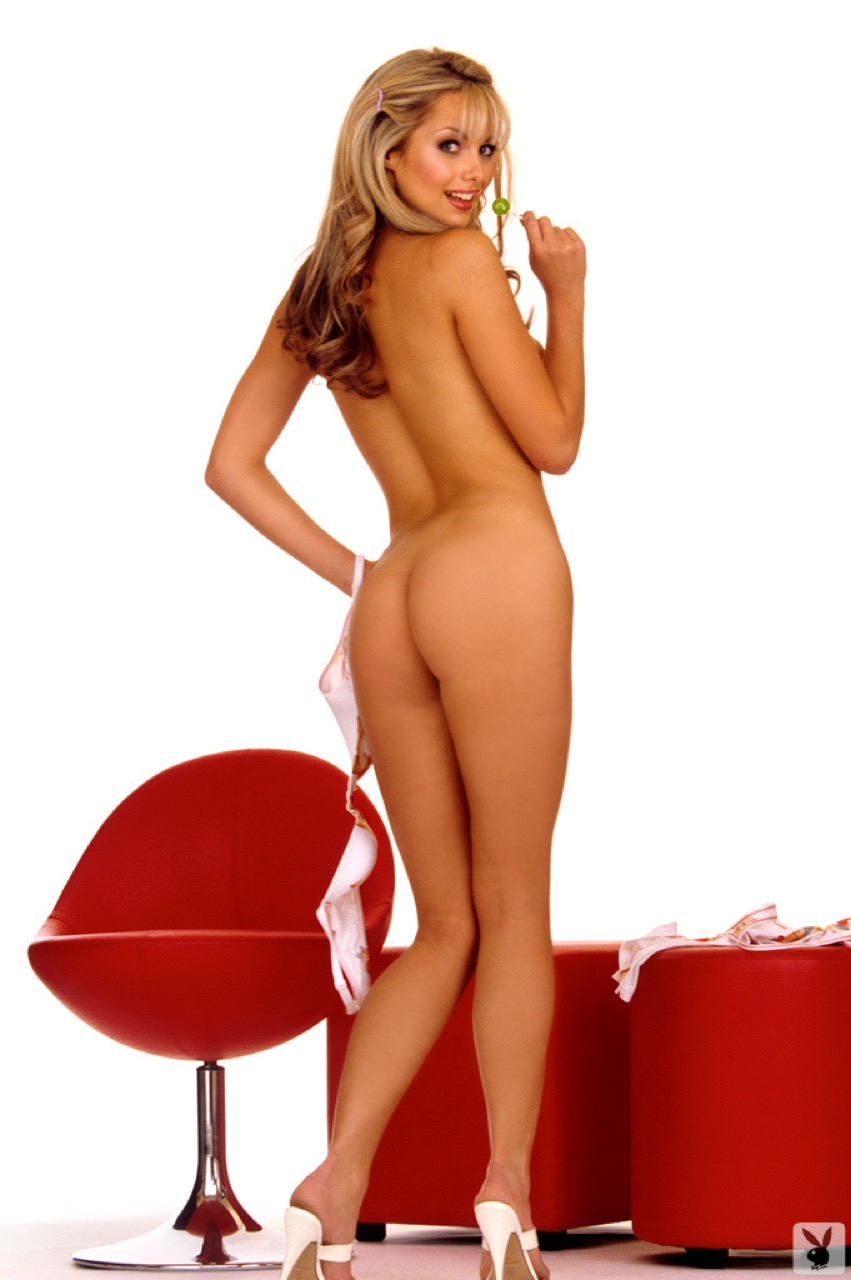 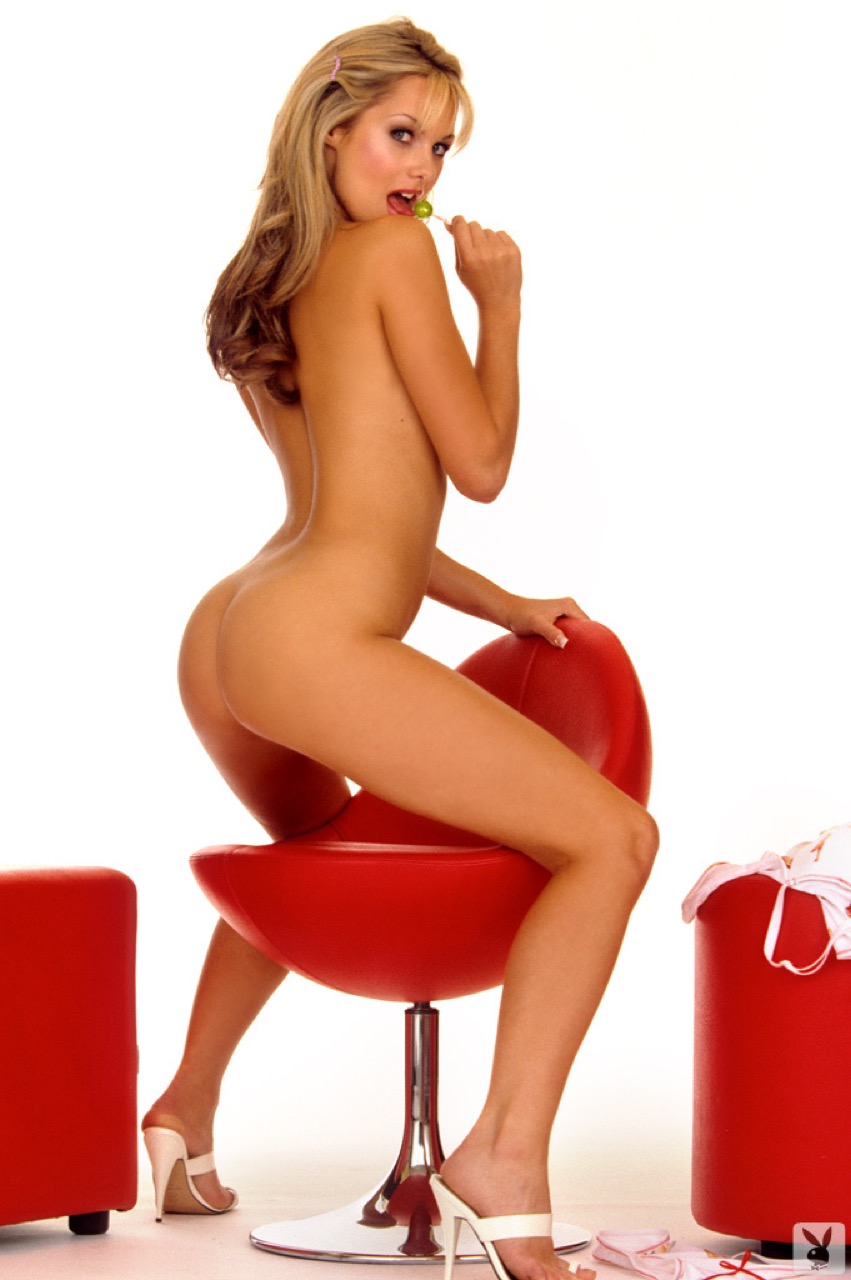 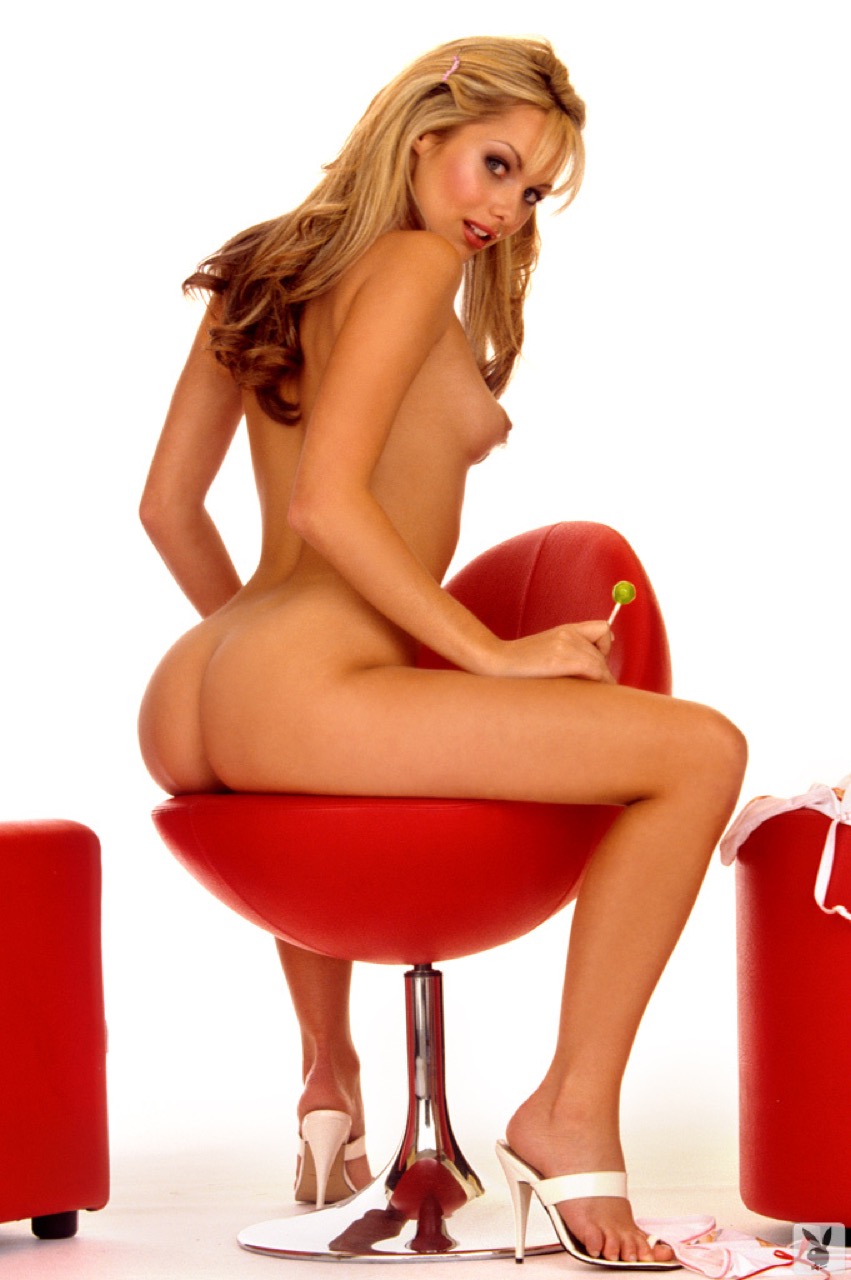 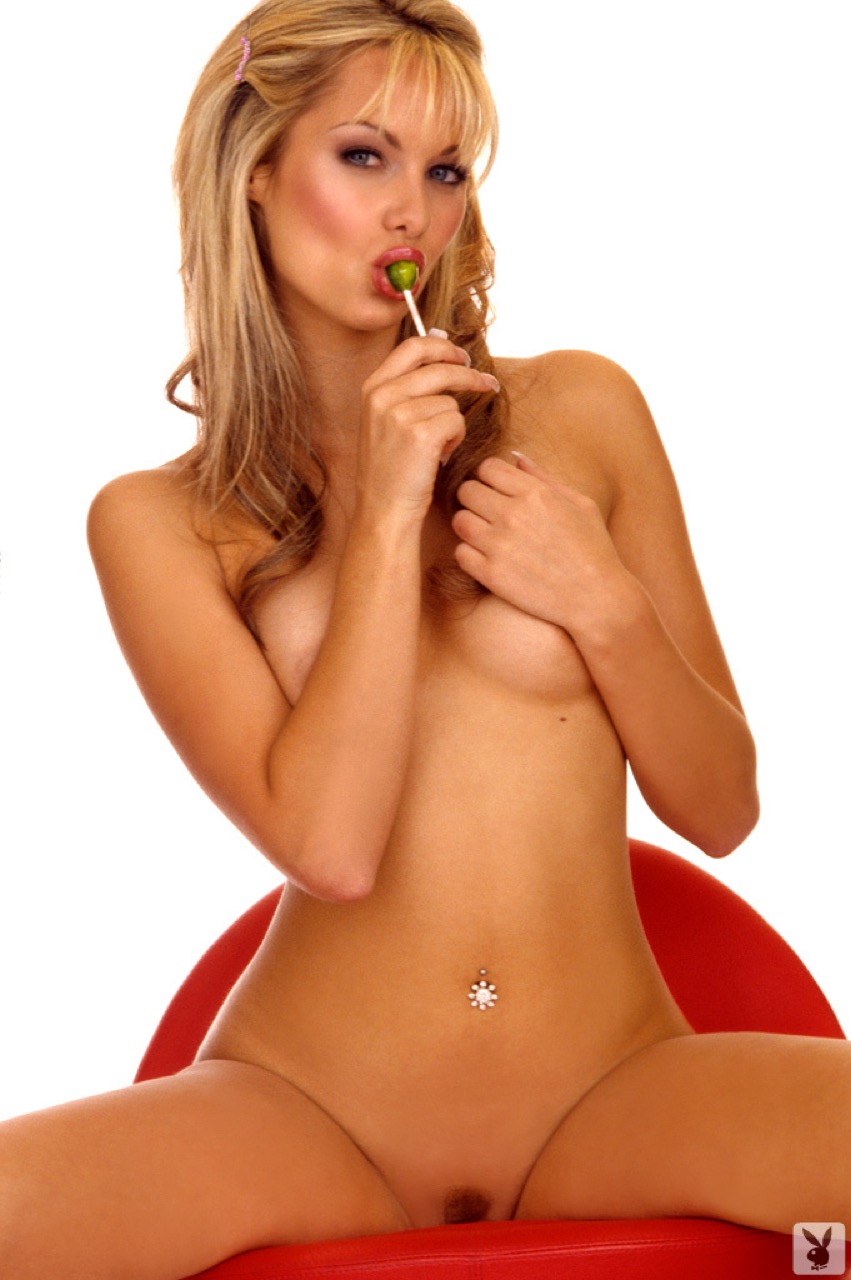 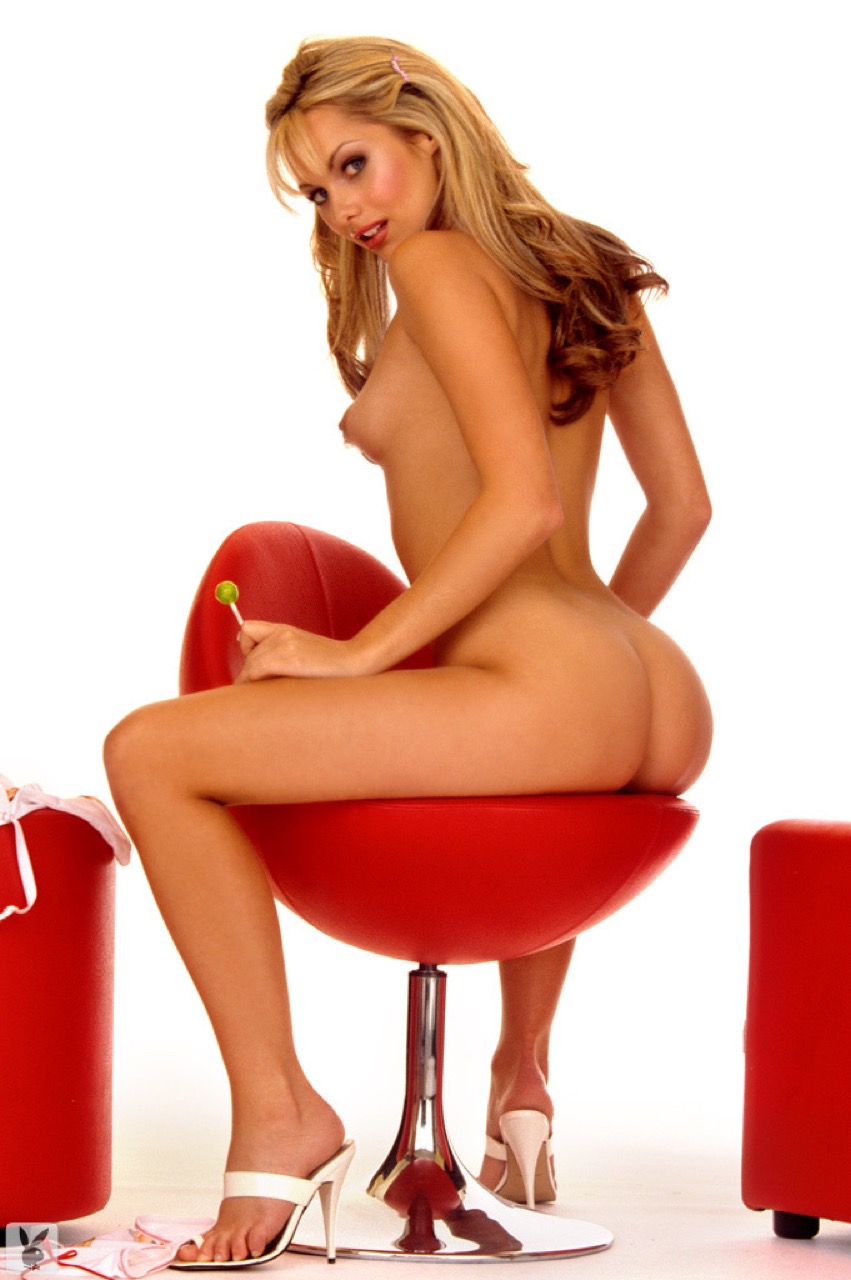