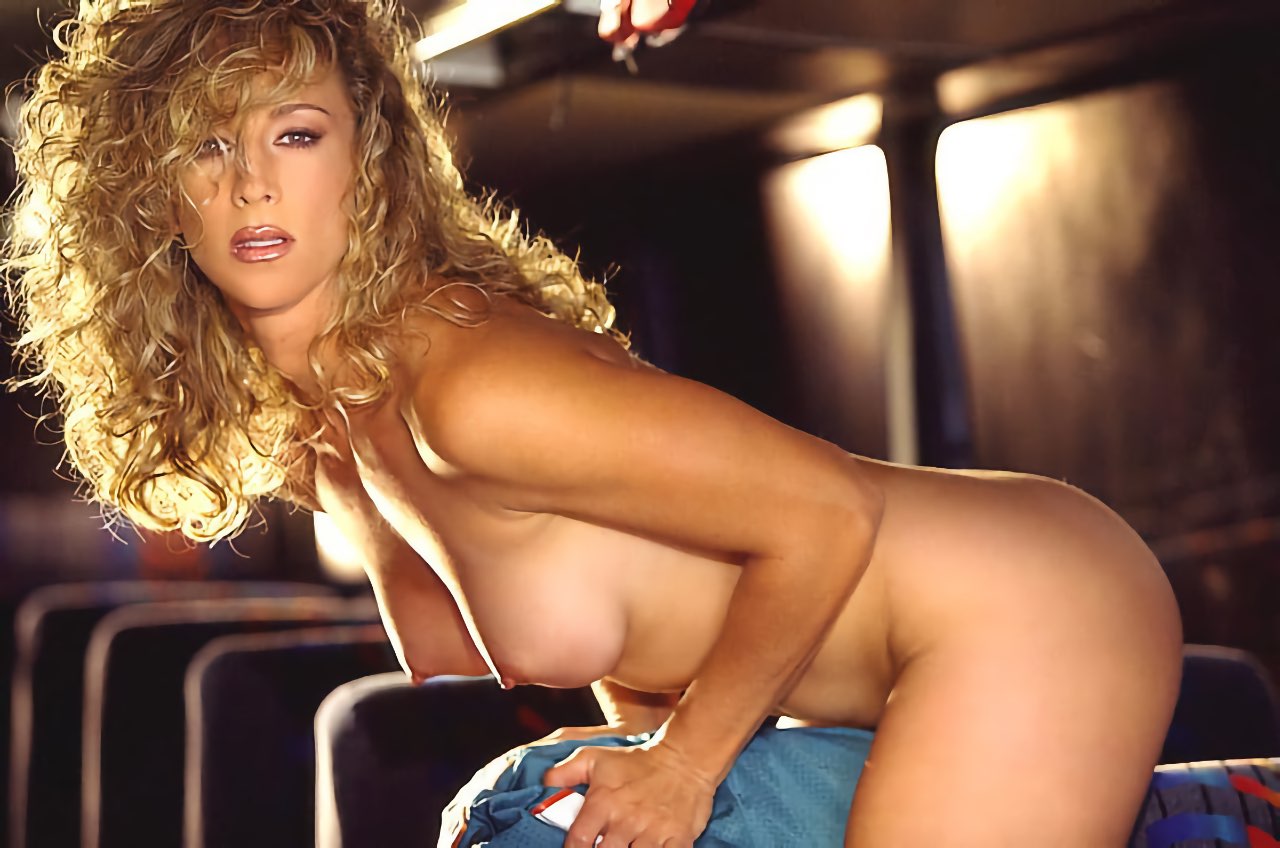 Anita Marks is an American radio personality, American Football sideline reporter, and professional football player. She was born on April 29, 1970 in Miami, Florida, United States. Her birth name is Anita Susanne Marks. Anita Marks's measurements are 34-24-35, she has enhanced breasts.

Anita Marks was a featured Playboy model in September 2002.

Anita is a former host of sports talk radio on 105.7 The Fan in Baltimore. She co-hosted a show which was also simulcast on MASN-TV (Direct TV - Channel 640). She hosted her own Fantasy Football Show on MASN called "Fantasy Blitz", and is the sideline reporter for the United Football League which airs on Versus.

Anita Marks on Playboy Plus 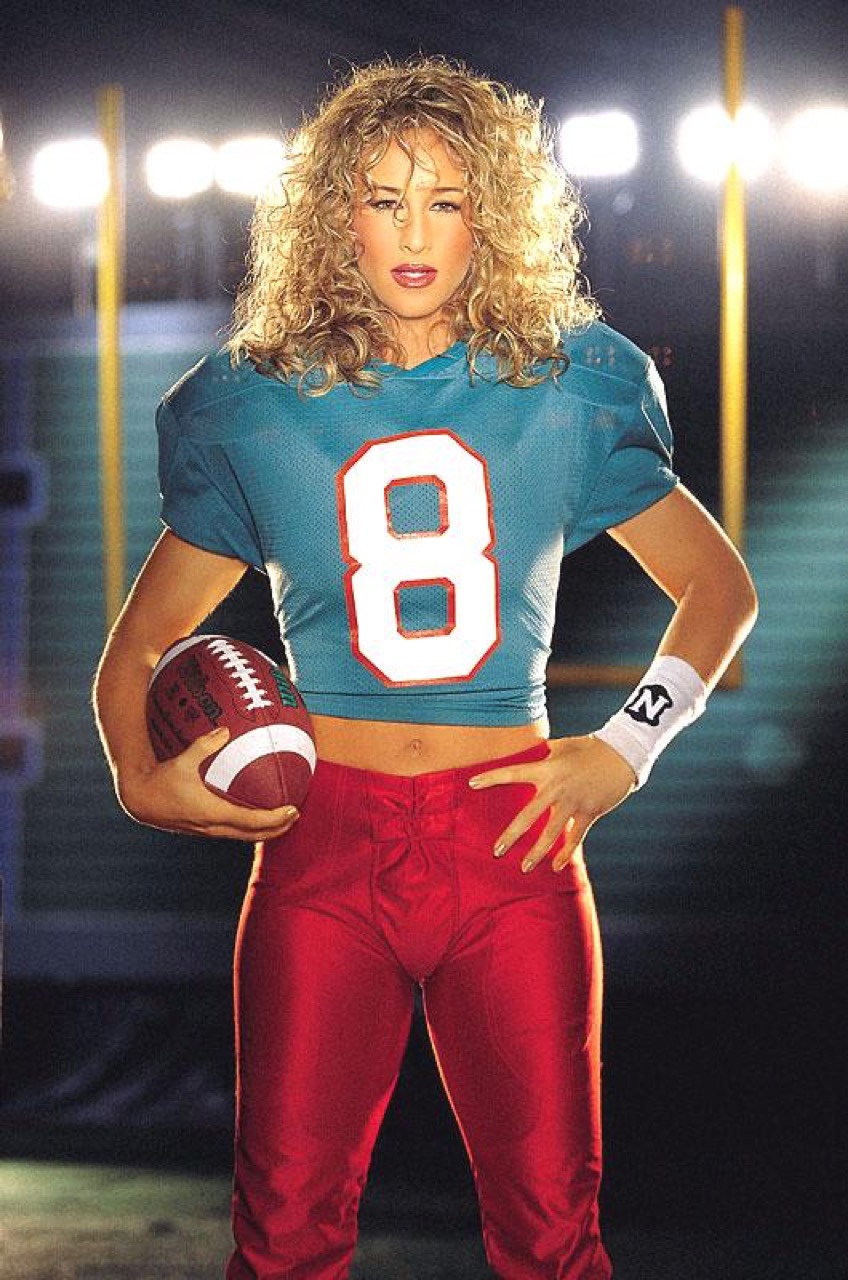 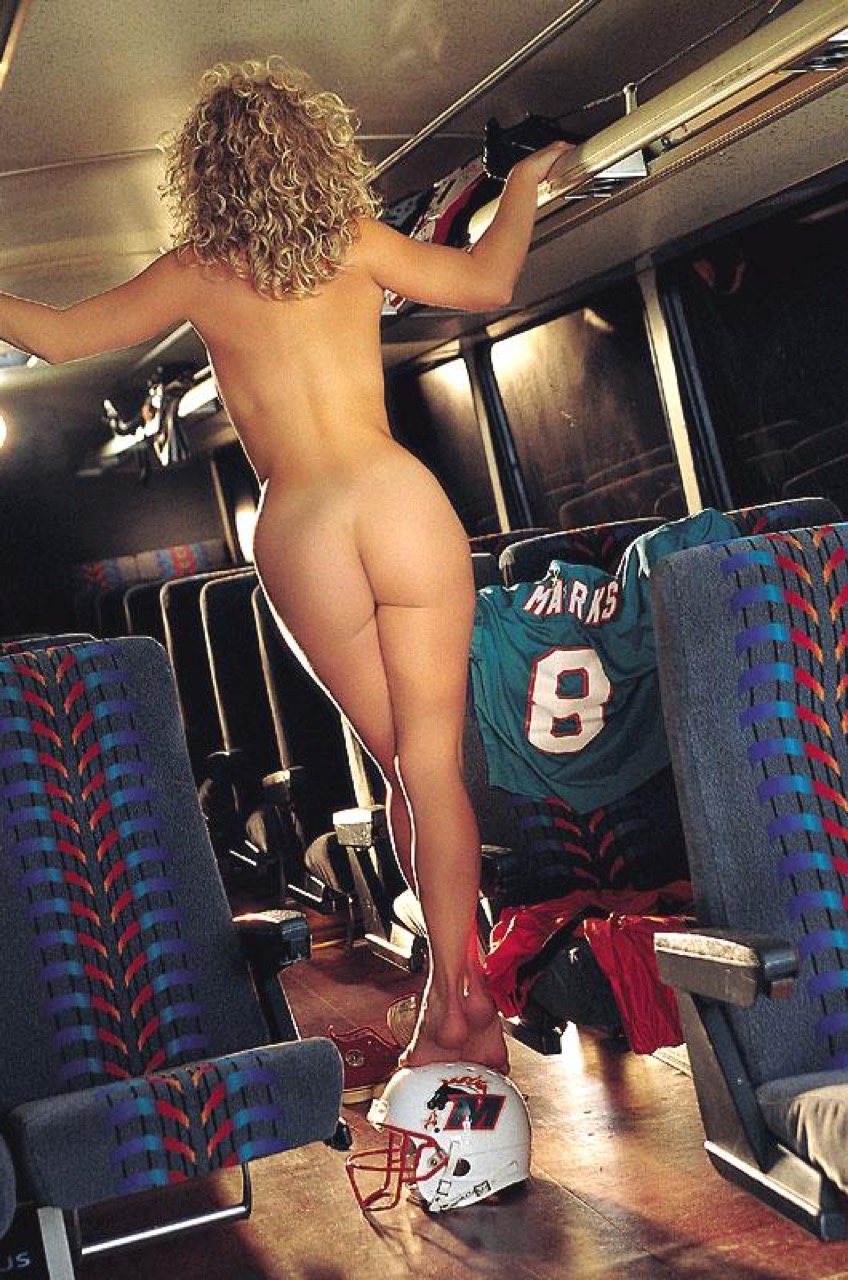 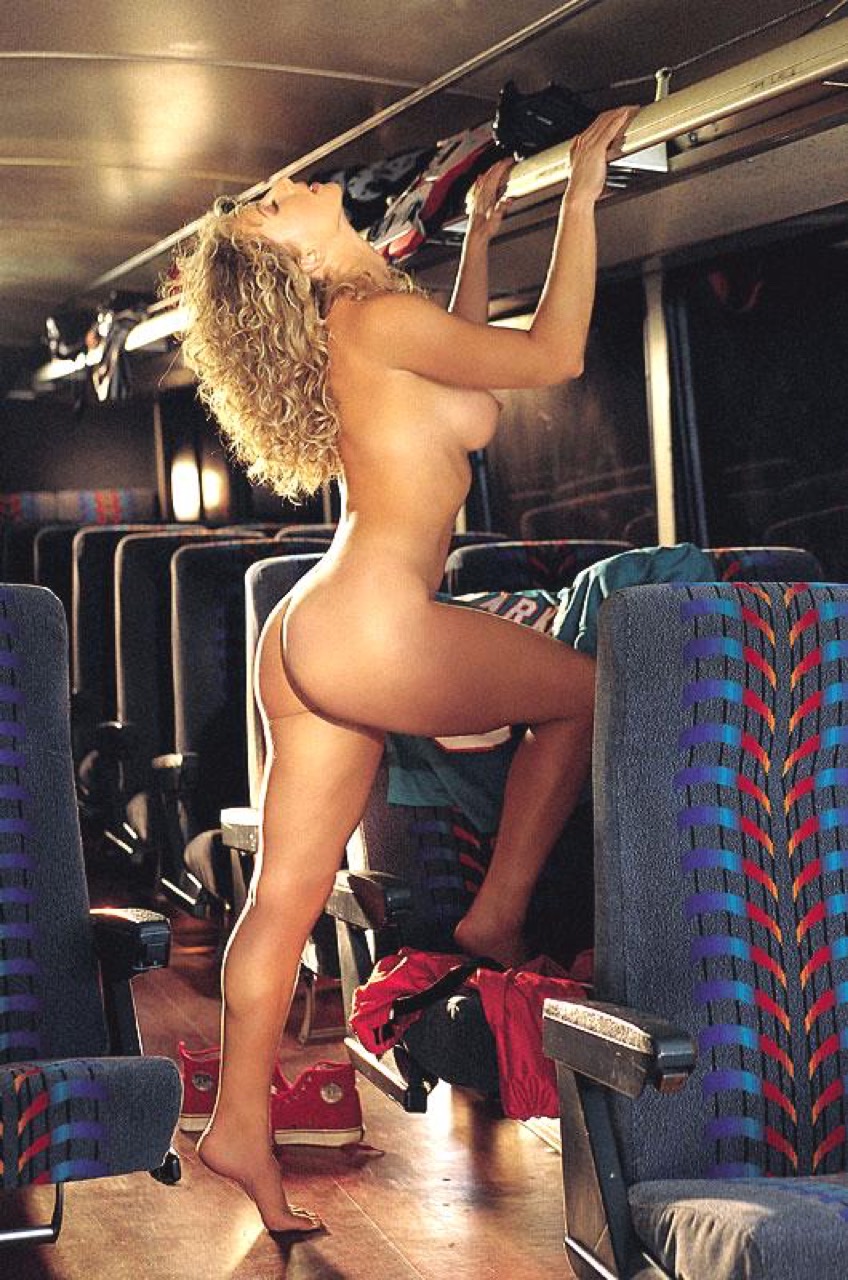 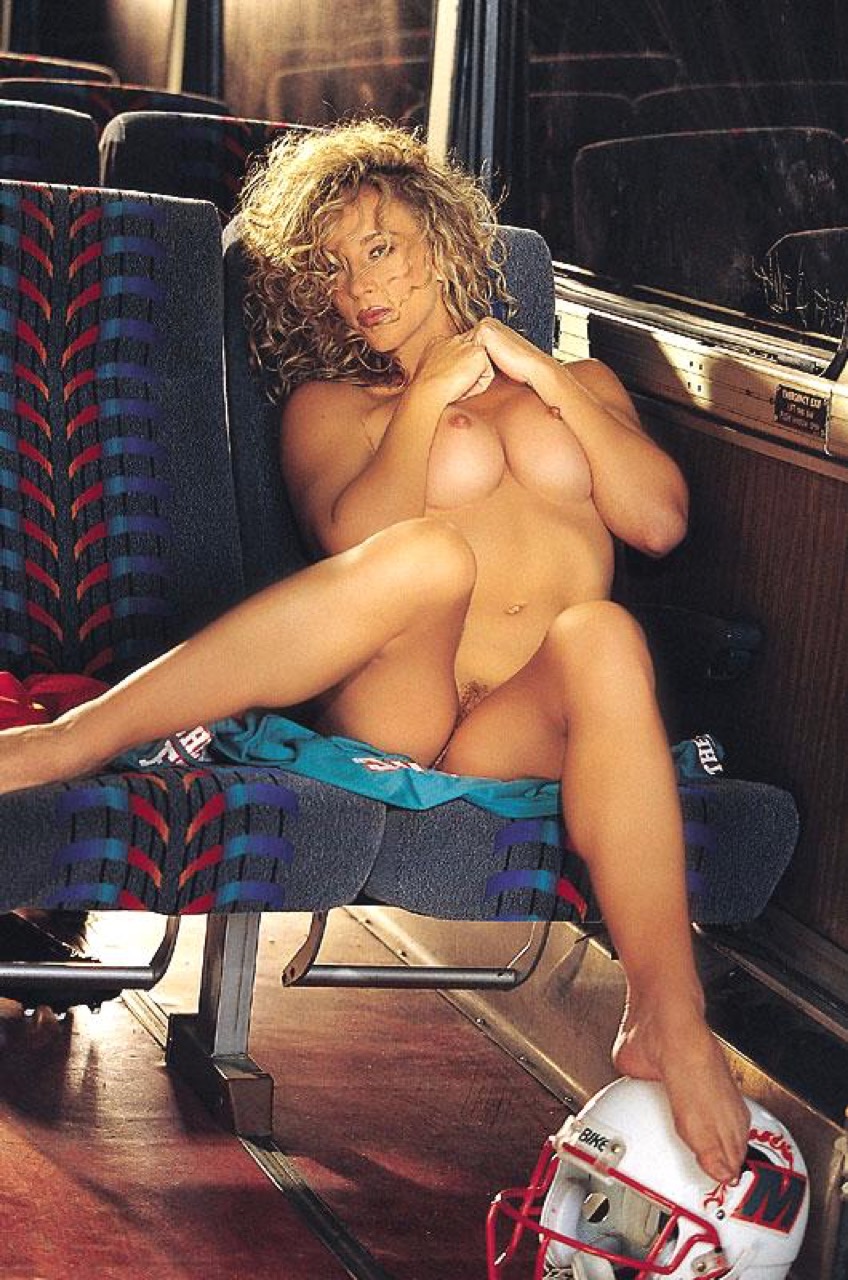 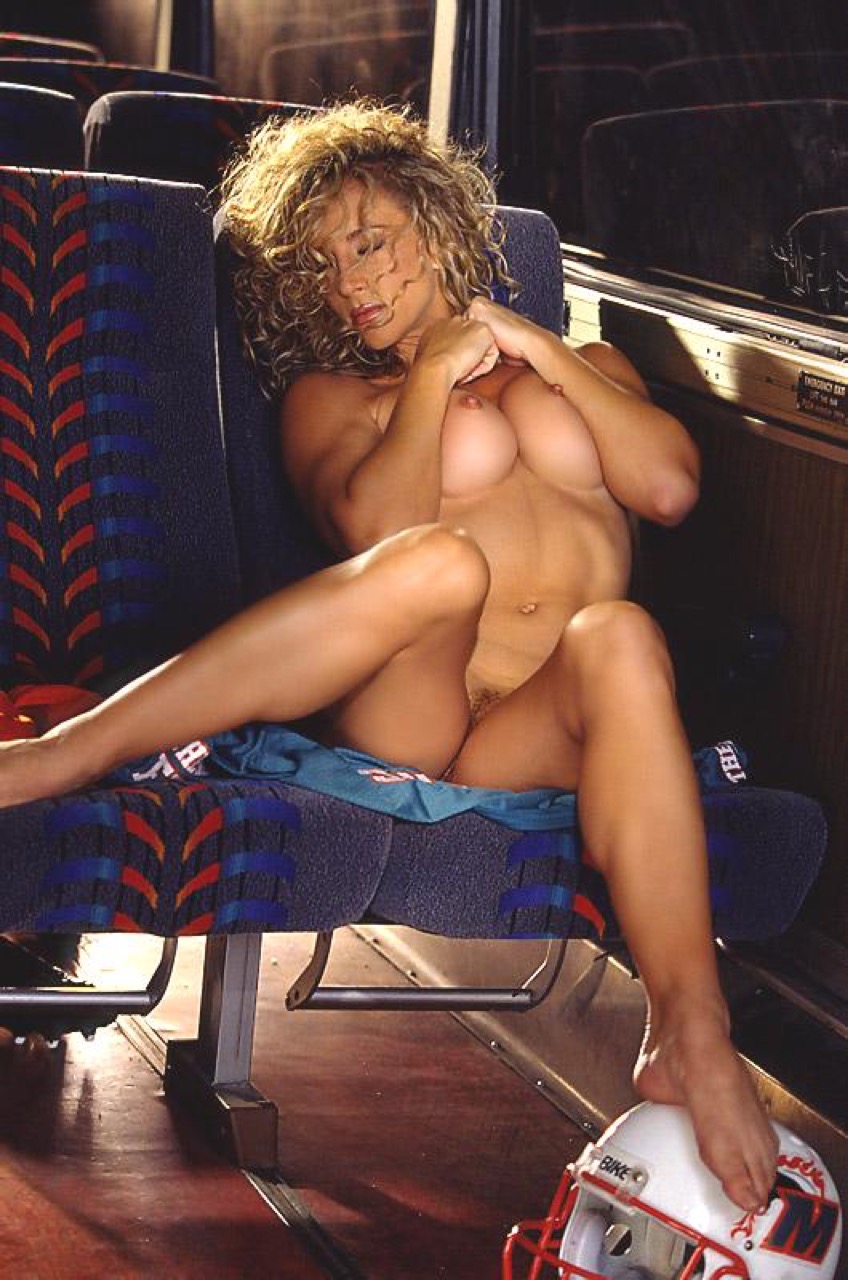 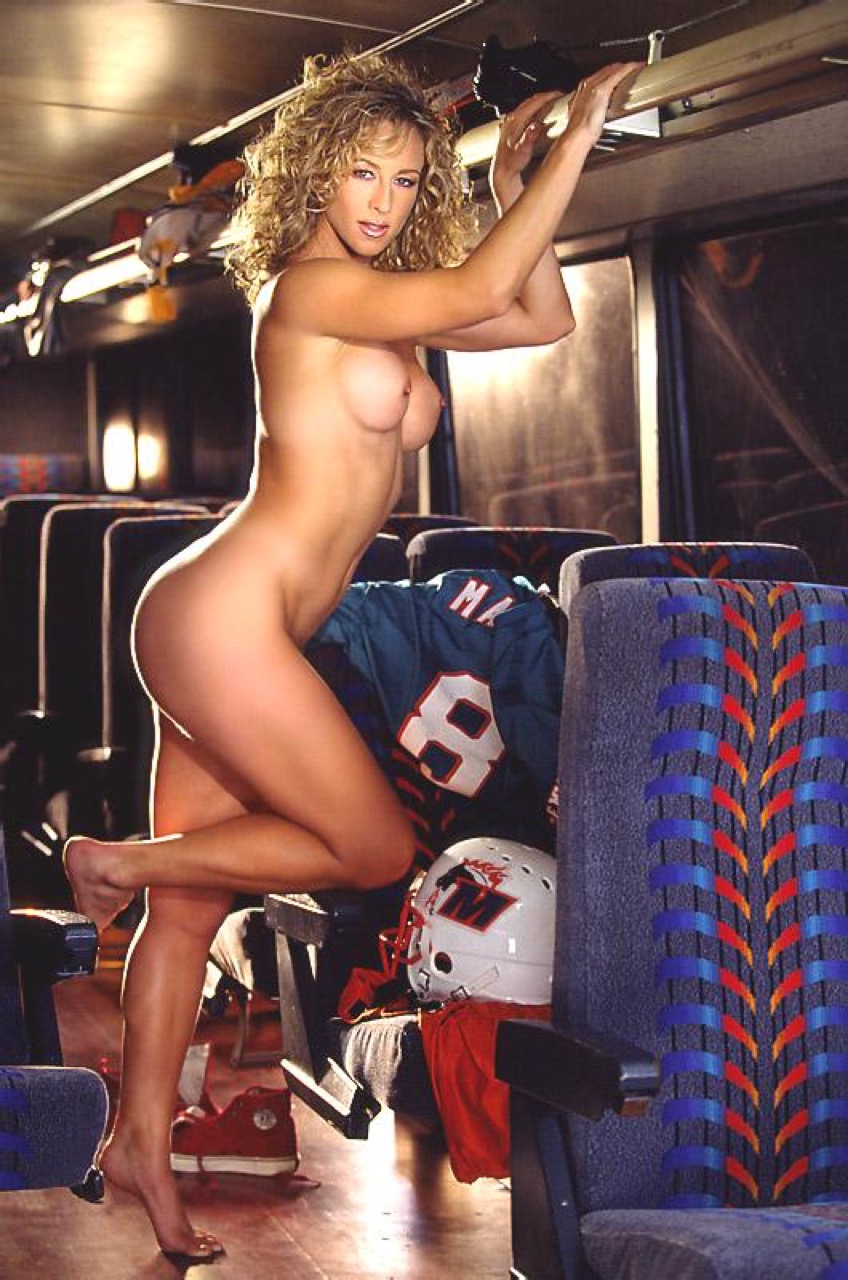 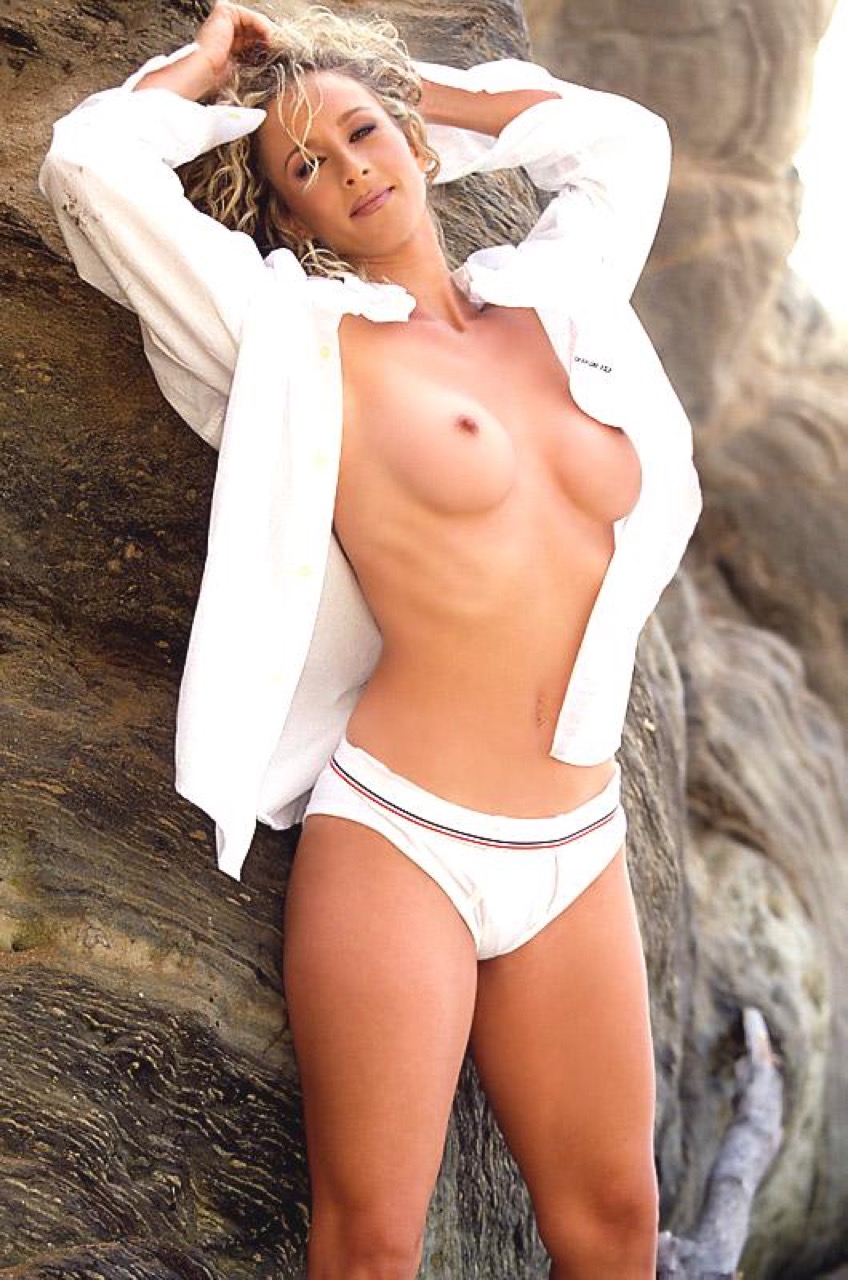 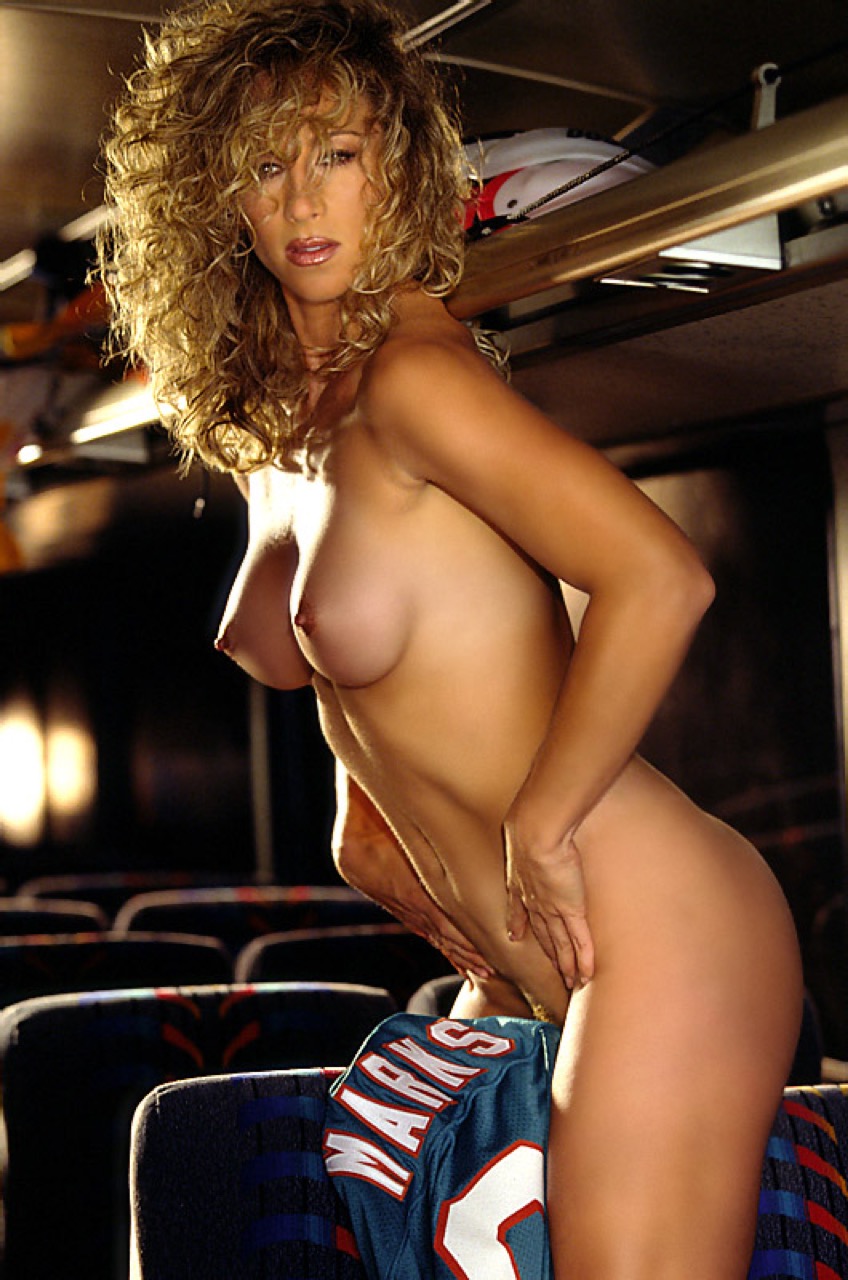 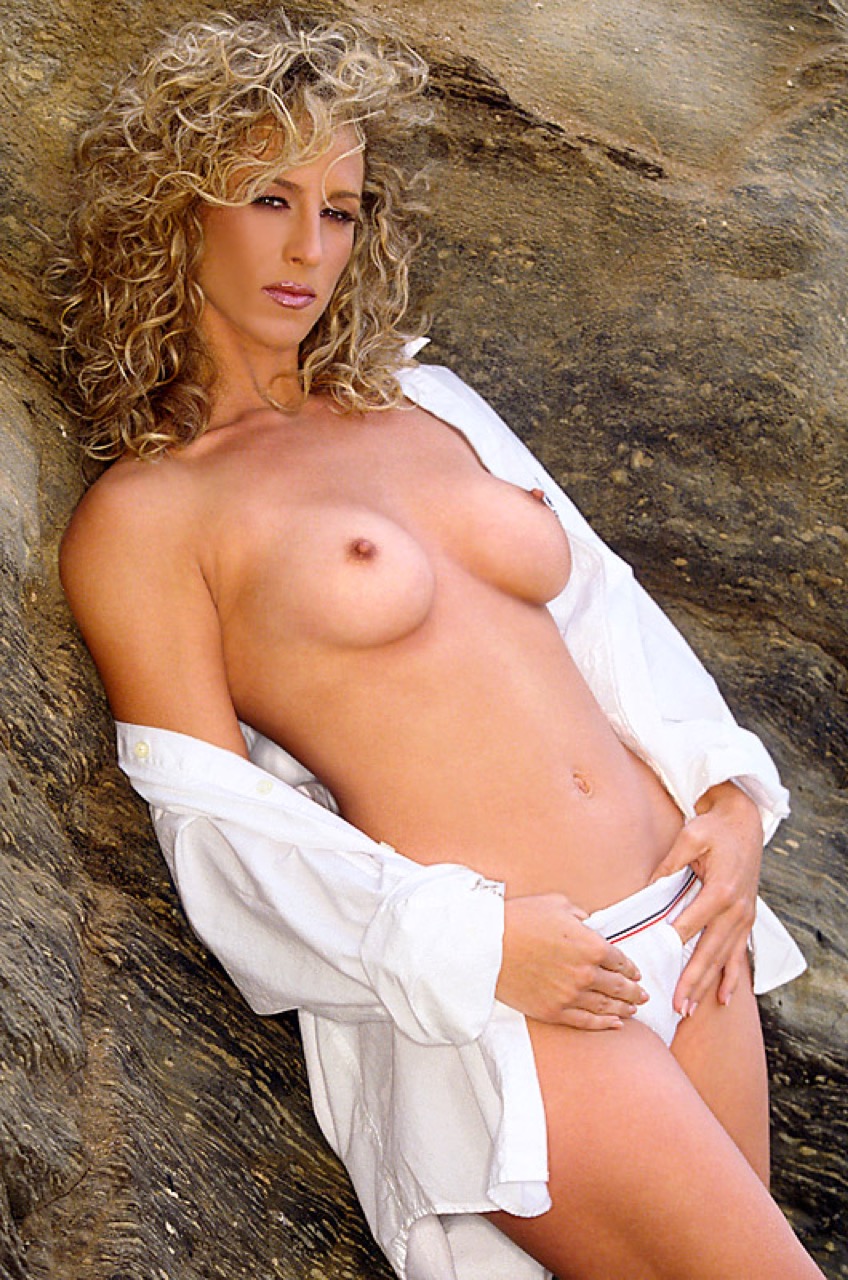 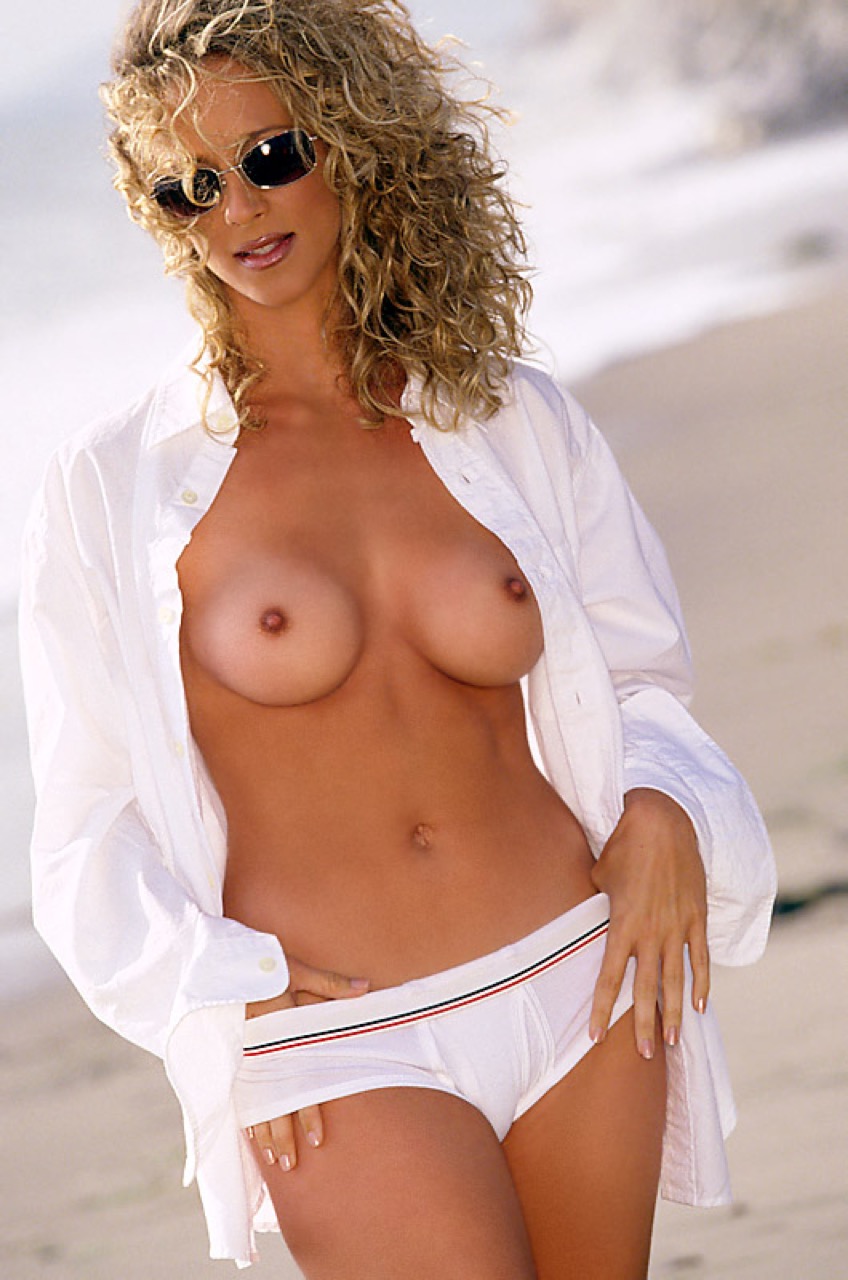