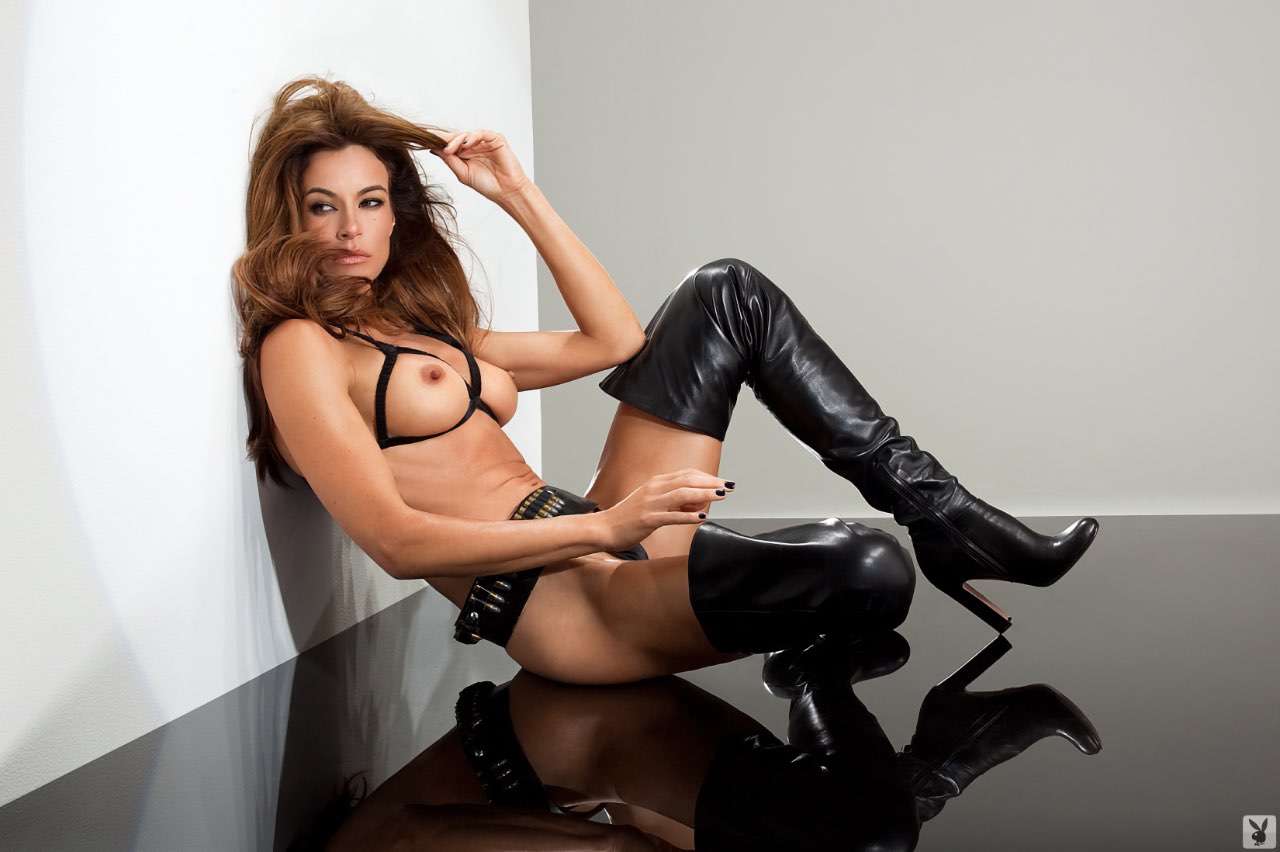 Kelly Bensimon is an American actress, glamour model, designer, and businesswoman . She was born on May 1, 1968 in Rockford, Illinois, United States. Her birth name is Kelly Jean Killoren. Kelly Bensimon's measurements are 34-24-36, she has natural breasts.

She is also known as Kelly Jean Killoren Bensimon.

Kelly Bensimon was a featured Playboy model in March 2010.

She appeared on the cover and in a six-page pictorial in the March 2010 edition of Playboy, which was photographed by her ex-husband Gilles Bensimon. In September 2011, Killoren Bensimon was on the cover of Shape and was featured in a pictorial based on her exercise routine. Kelly Bensimon has appeared as a full-time cast member on the Bravo television series "The Real Housewives of New York City" from seasons 2 to season 4. She also written multiple books including "The Bikini Book", "In the Spirit of the Hamptons", and "American Style".

Kelly Bensimon on Playboy Plus 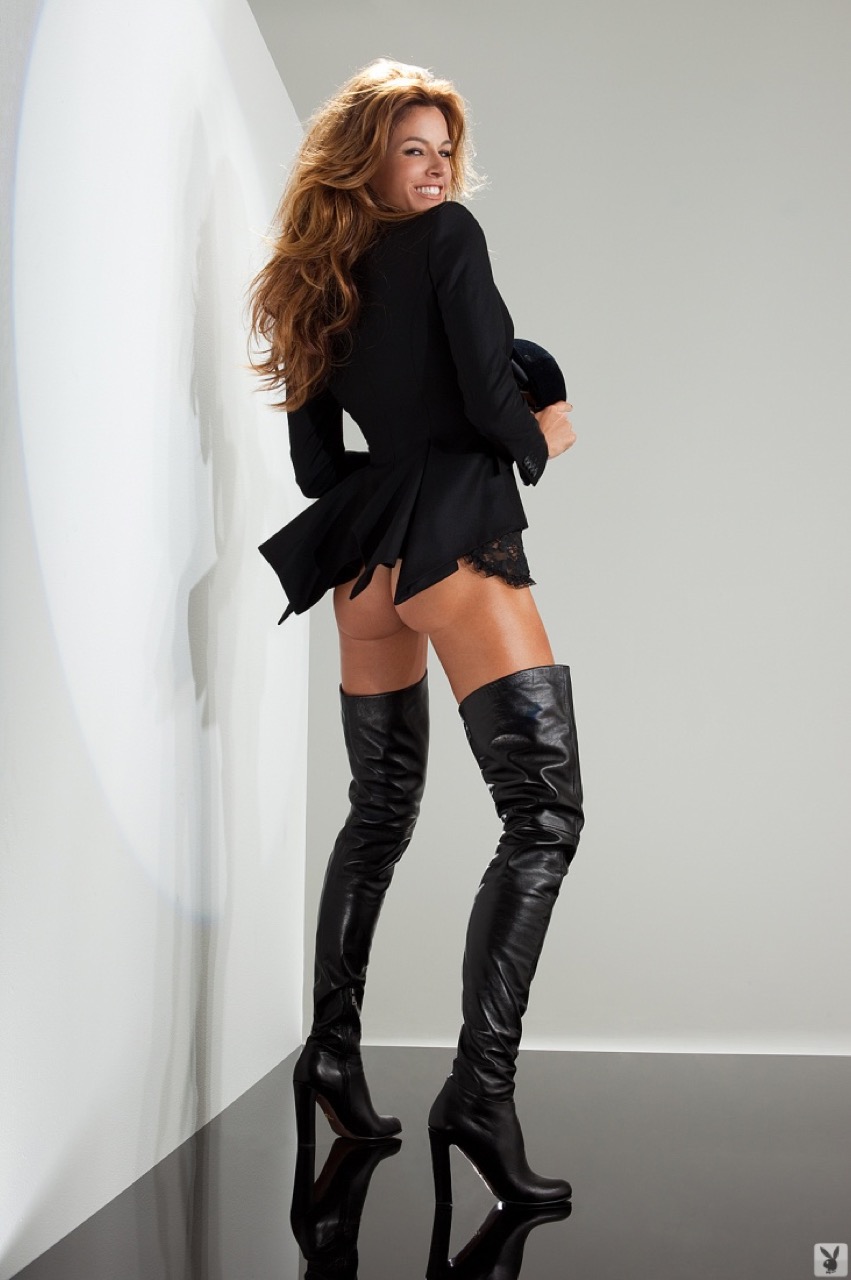 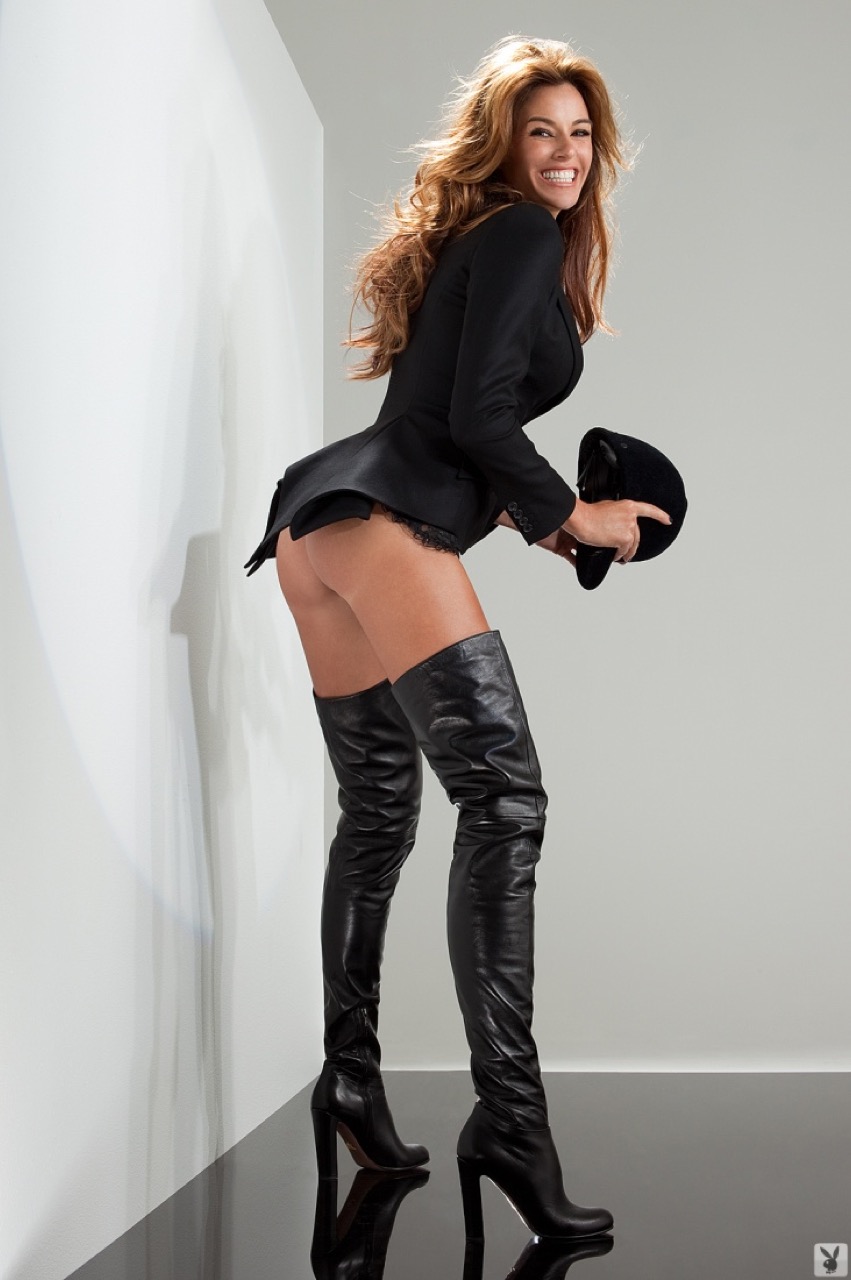 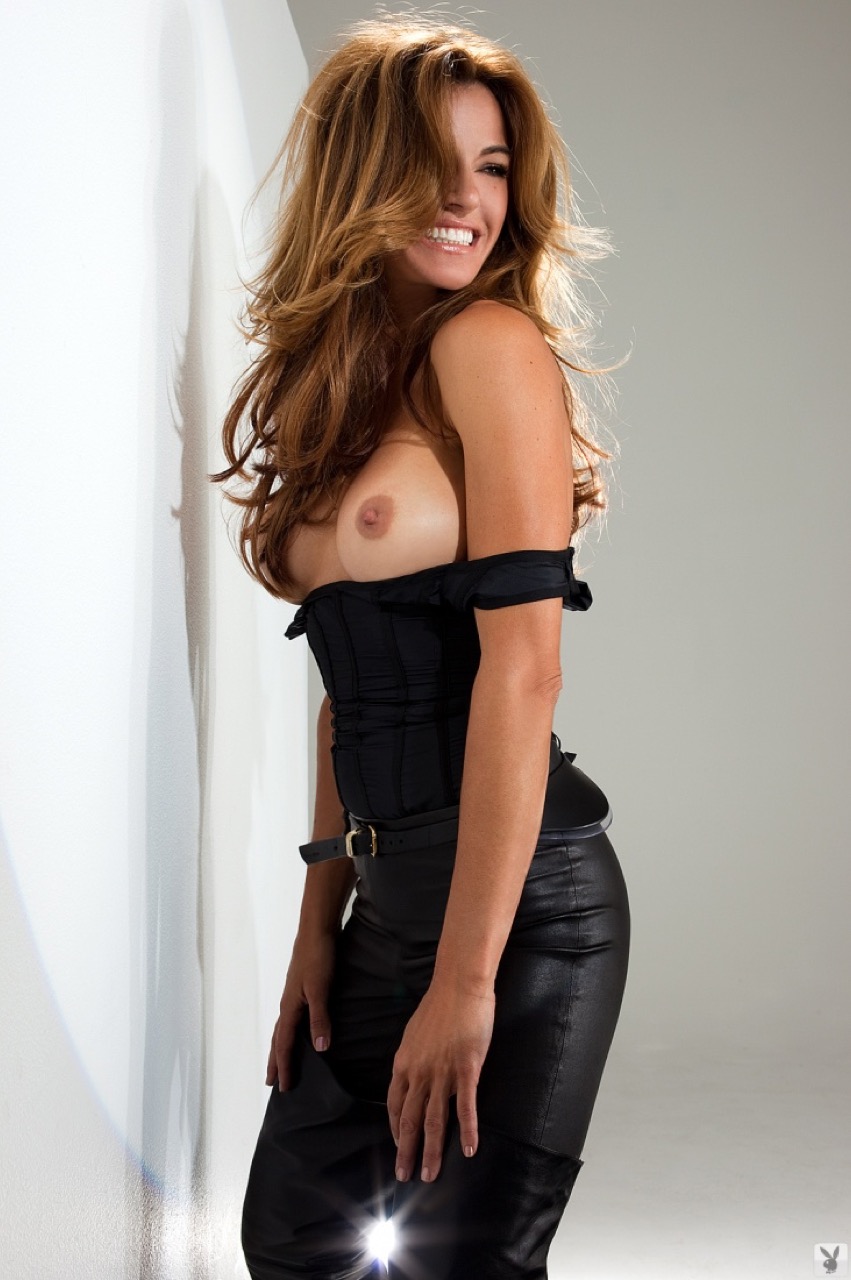 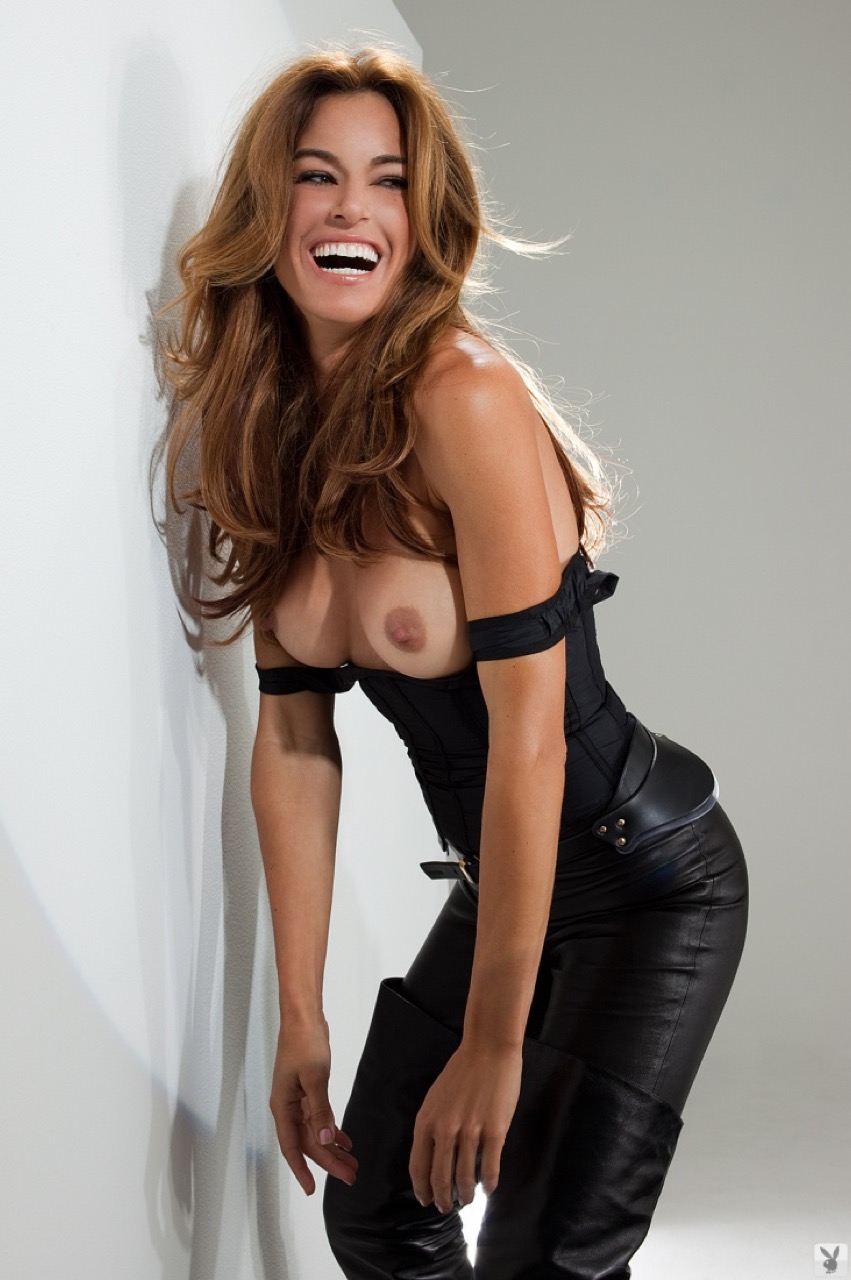 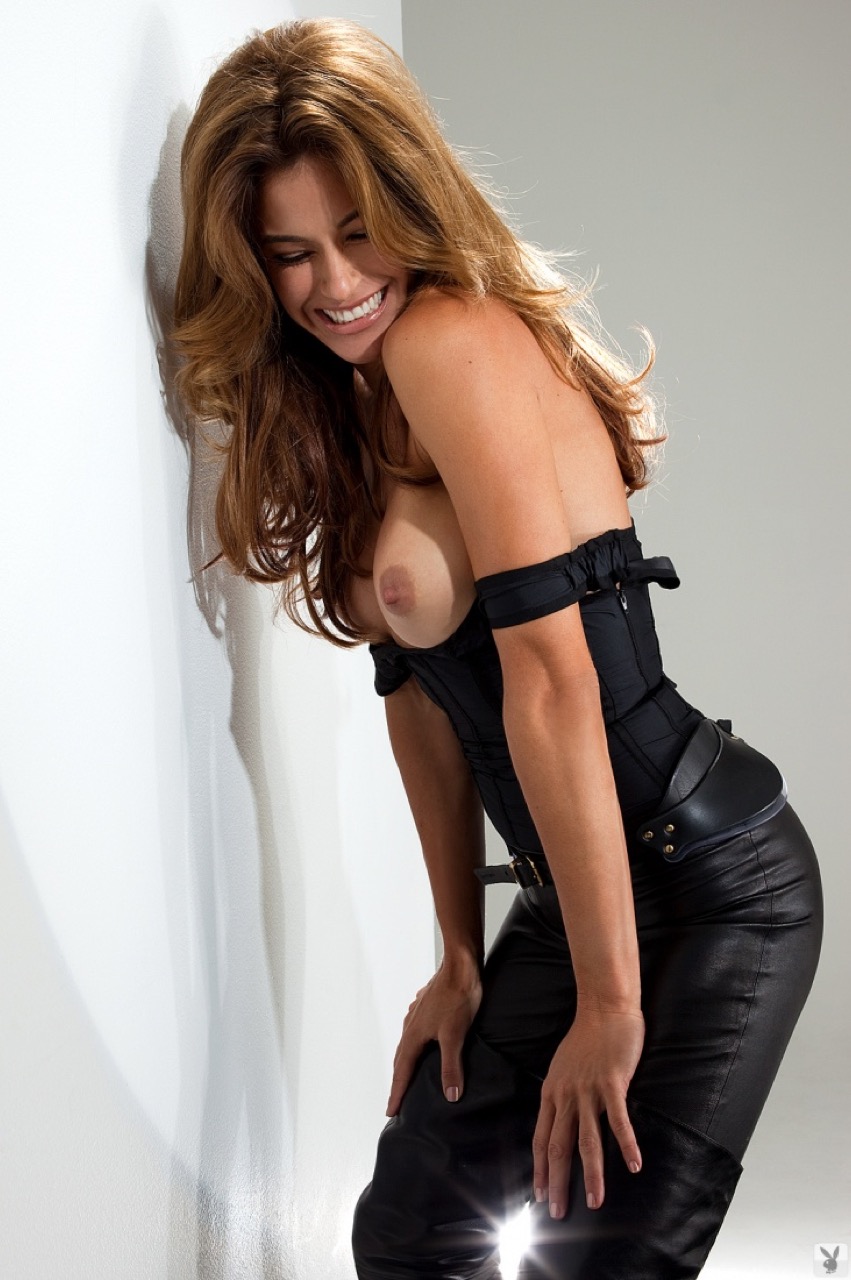 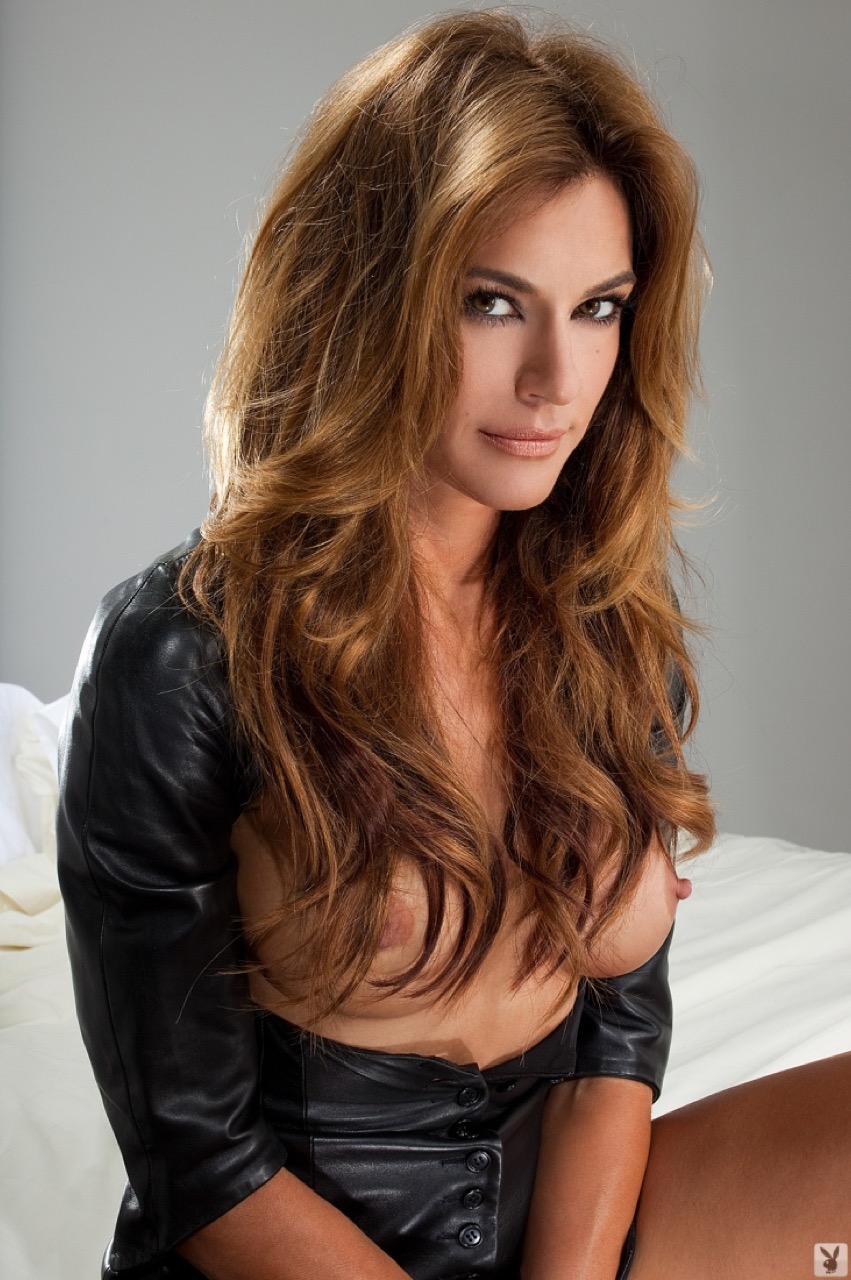 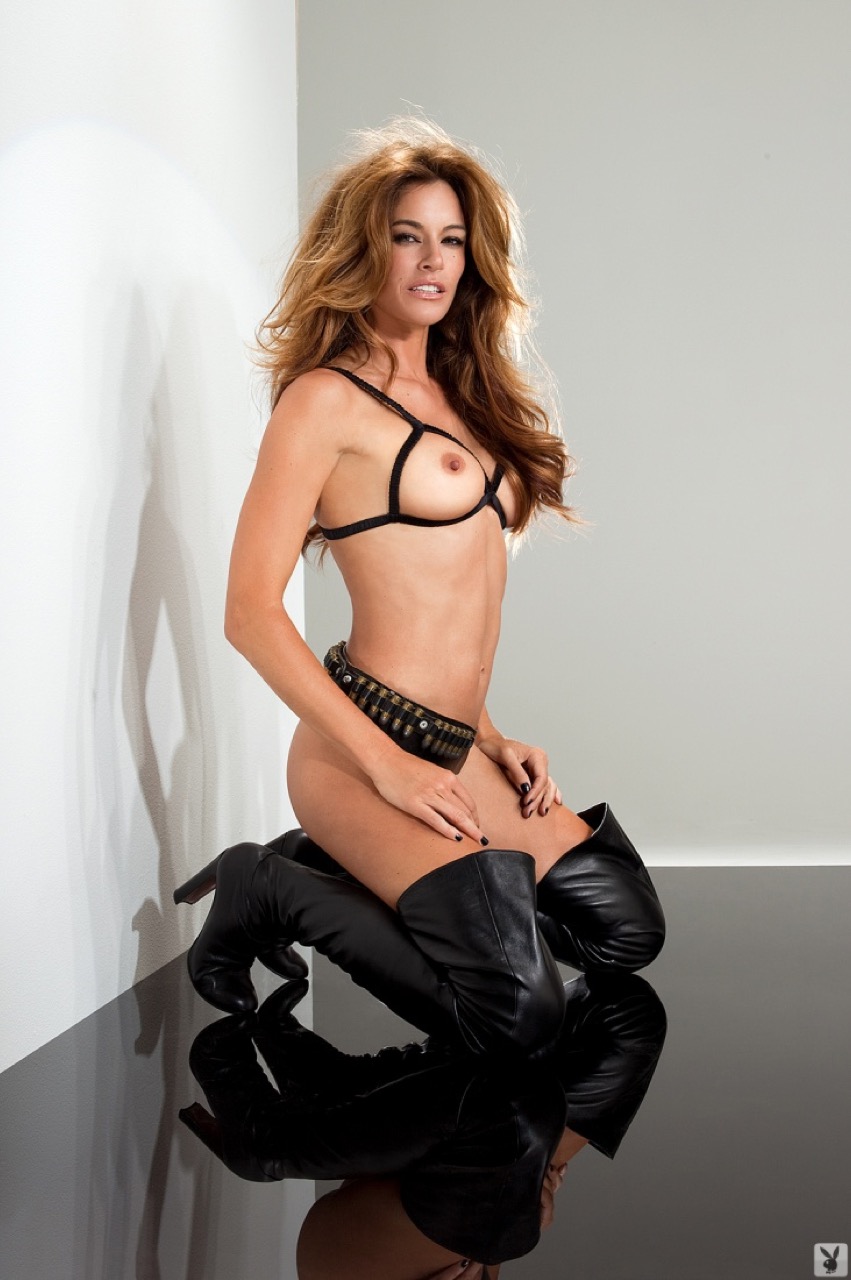 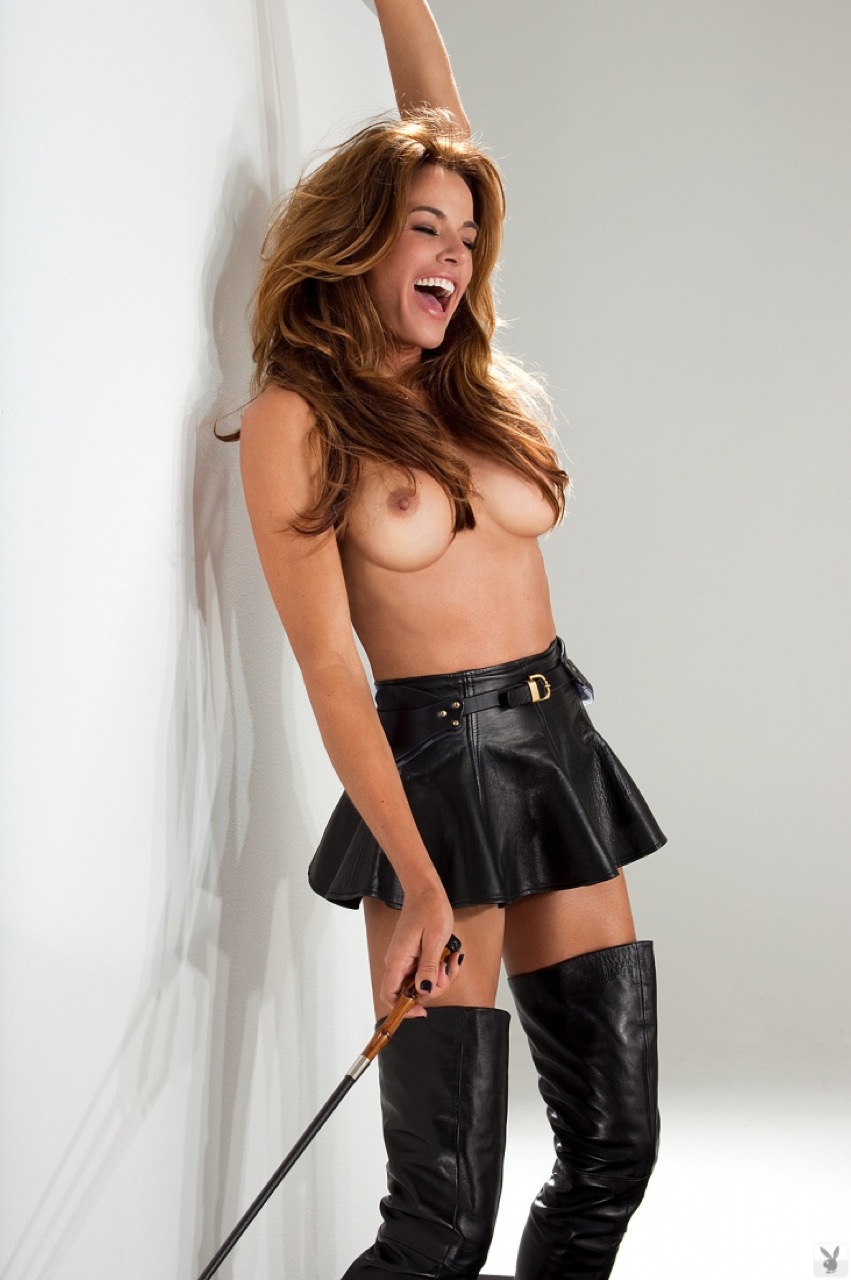 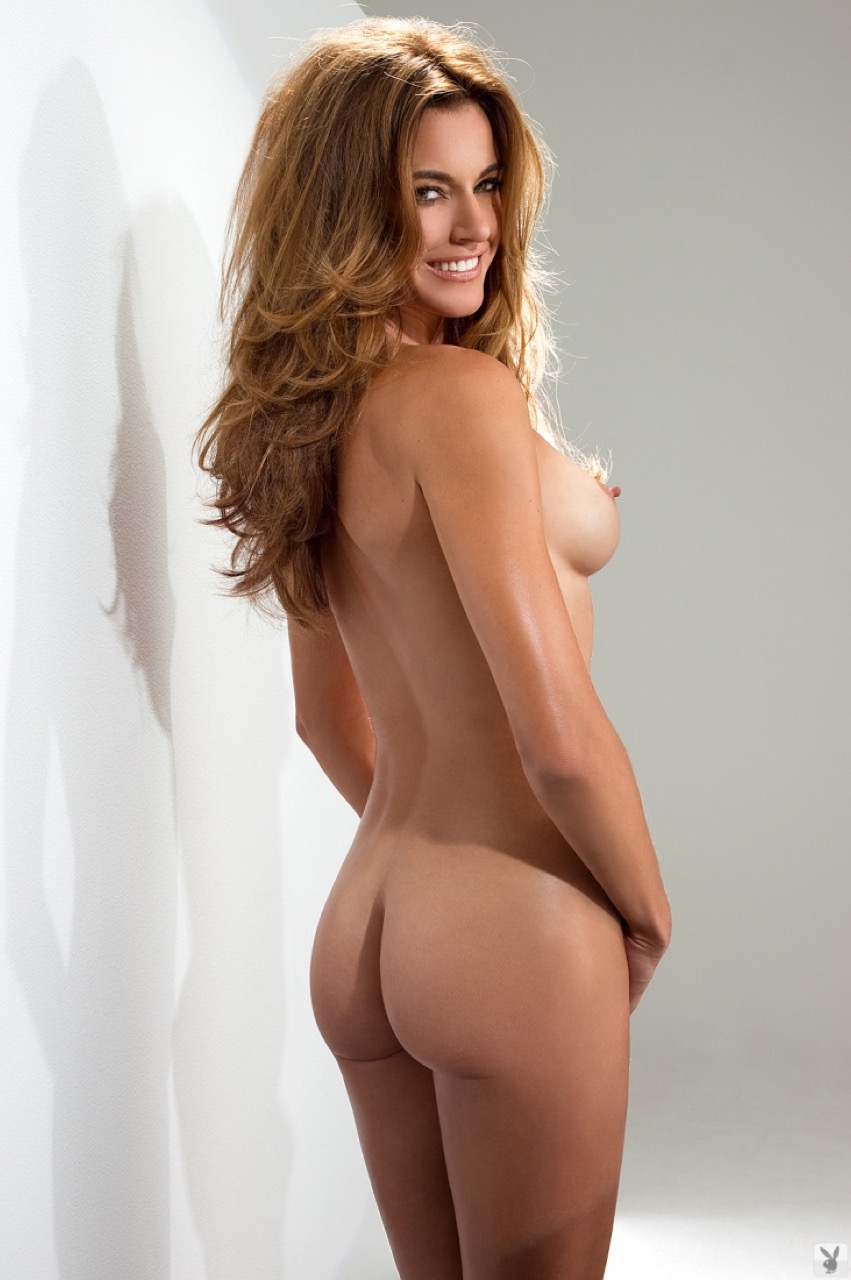 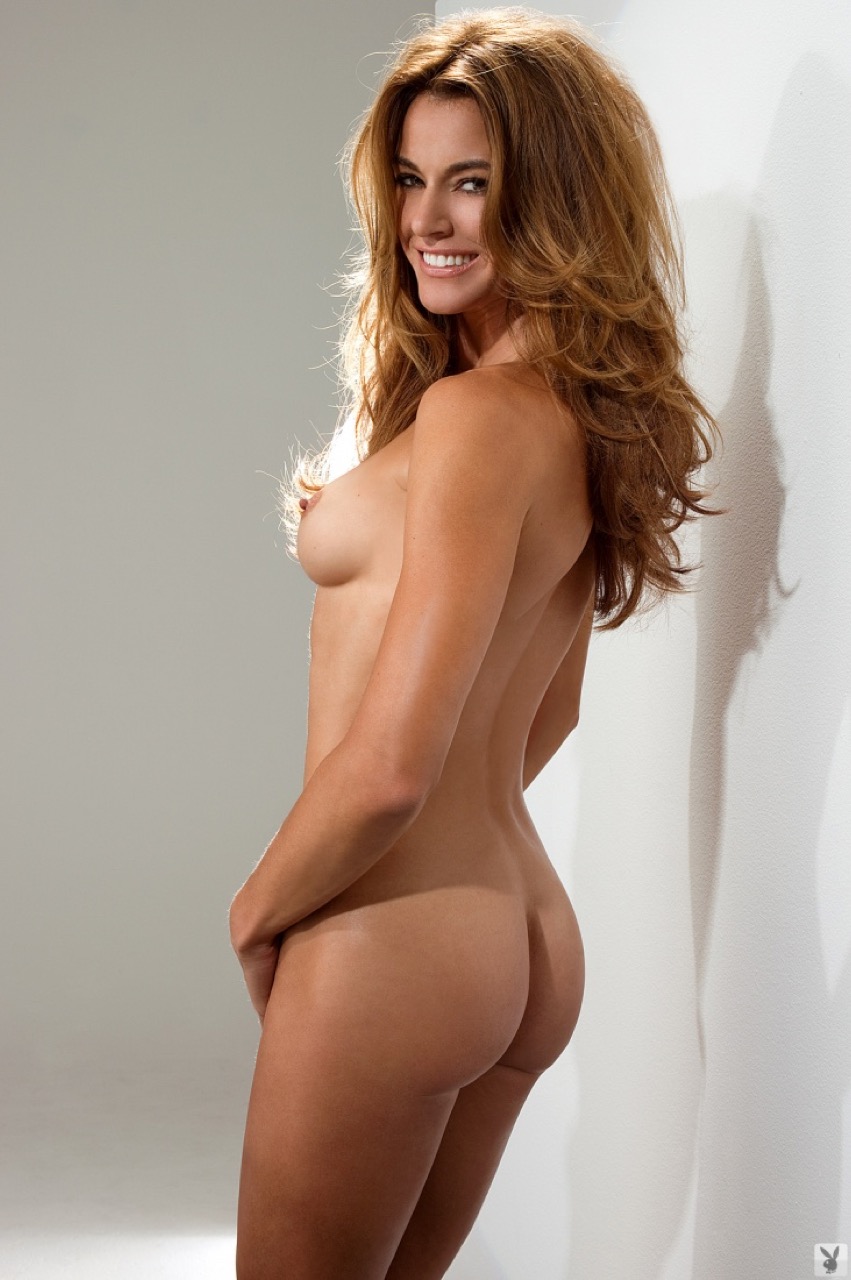