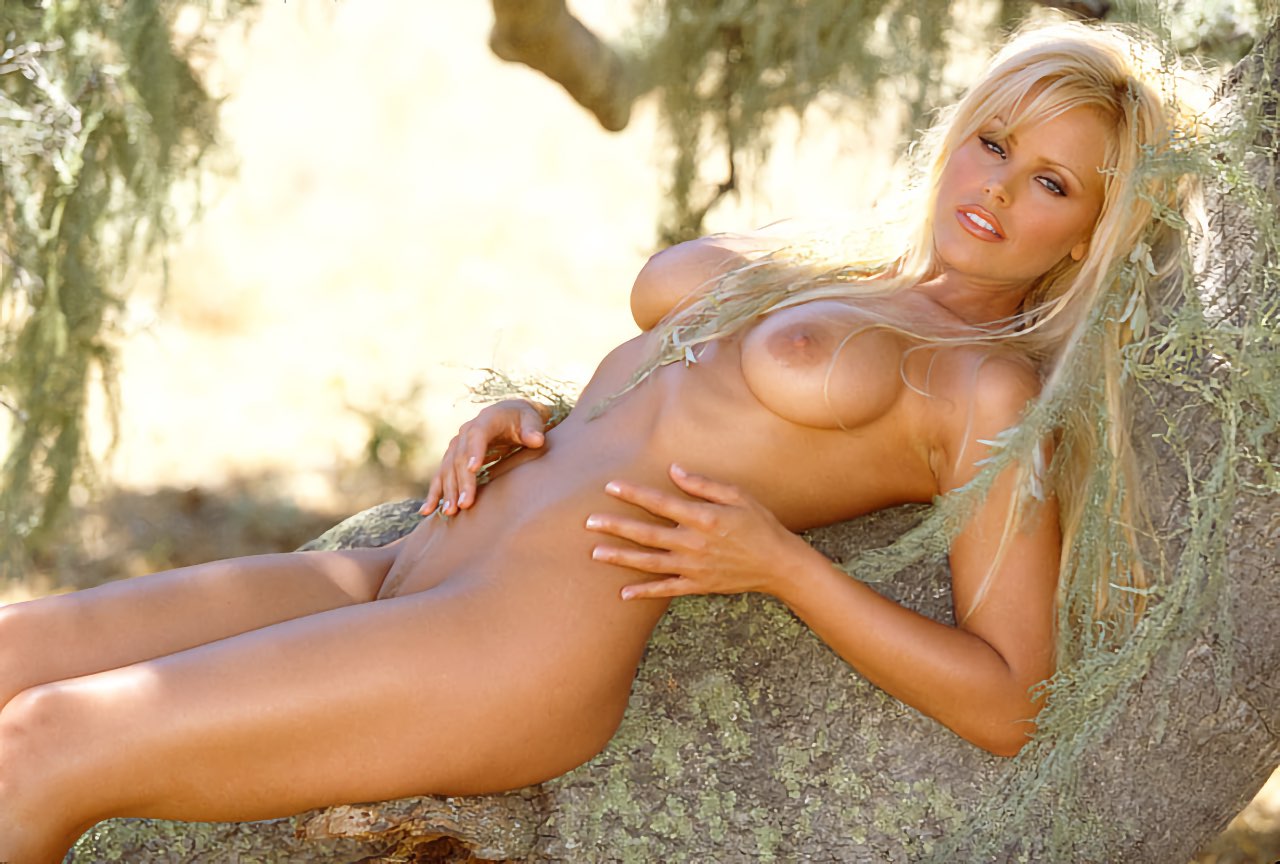 Gena Lee Nolin is an American actress and model. She was born on November 29, 1971 in Duluth, Minnesota, United States. Gena Lee Nolin's measurements are 35-24-34, she has enhanced breasts.

Gena Lee Nolin was a featured Playboy model in October 2001.

She is former Miss Las Vegas. In 1995, Nolin starred in her biggest role as Neely Capshaw in he television series Baywatch. In 1997 Nolin began modelling, for the first time since her pregnancy, for Maxim. In 1998, Nolin quit Baywatch and started her own show, Sheena, in 2000. In 2001, she was listed as one of FHM's sexiest women in the world.

Gena Lee Nolin on Playboy Plus 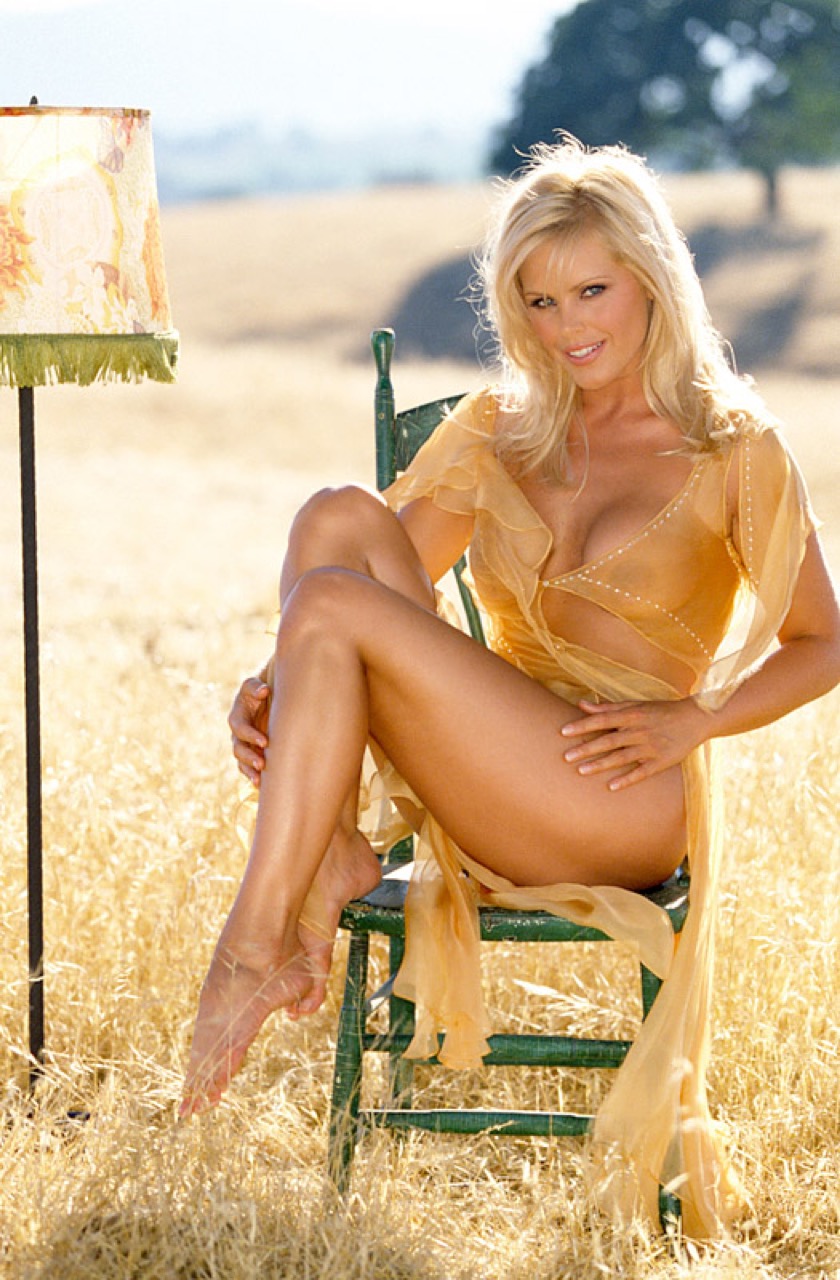 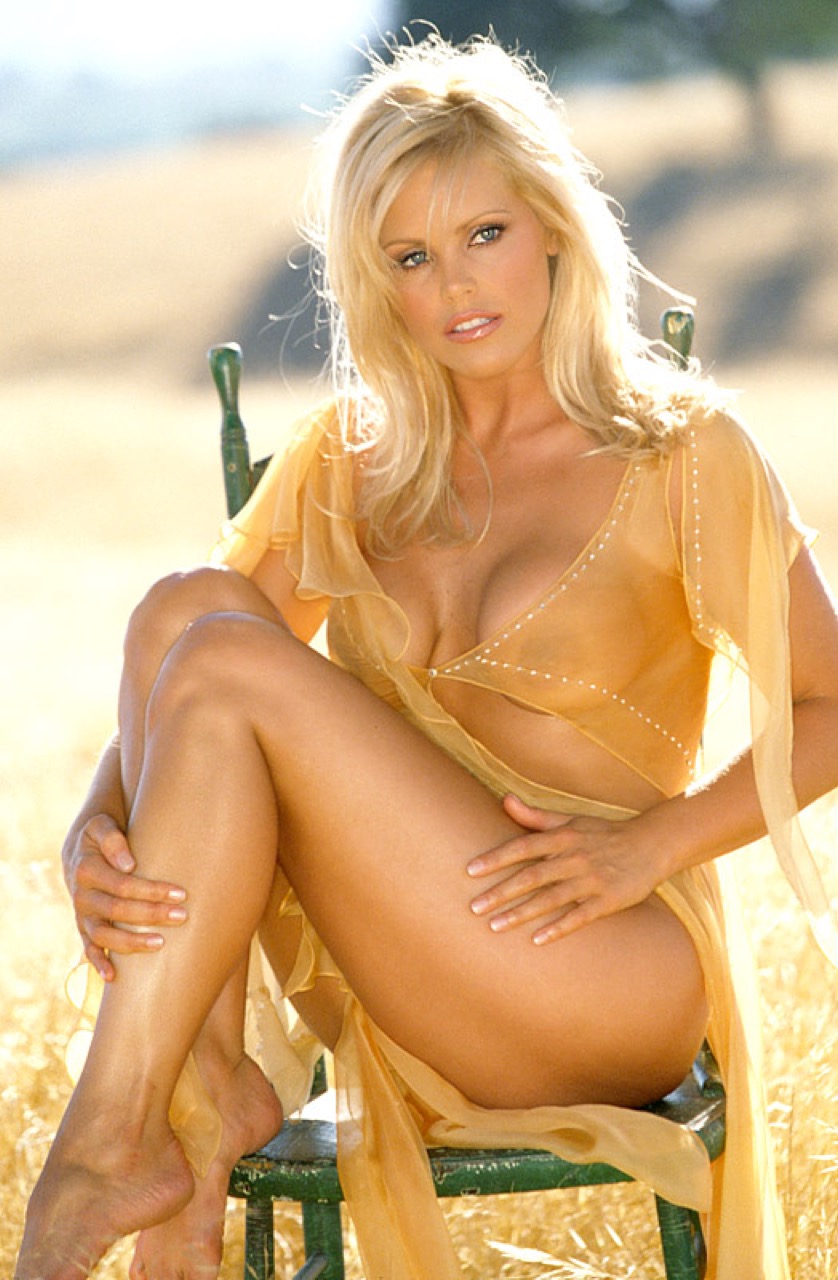 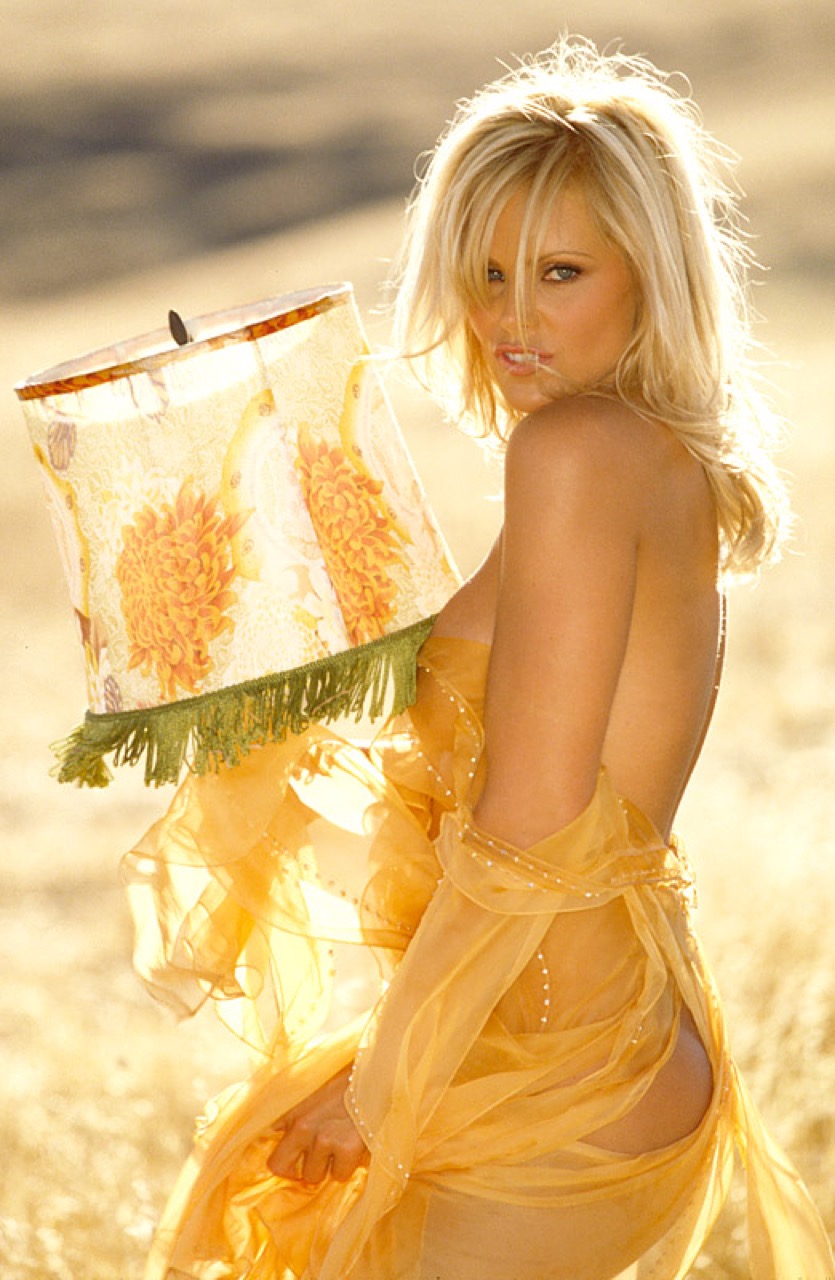 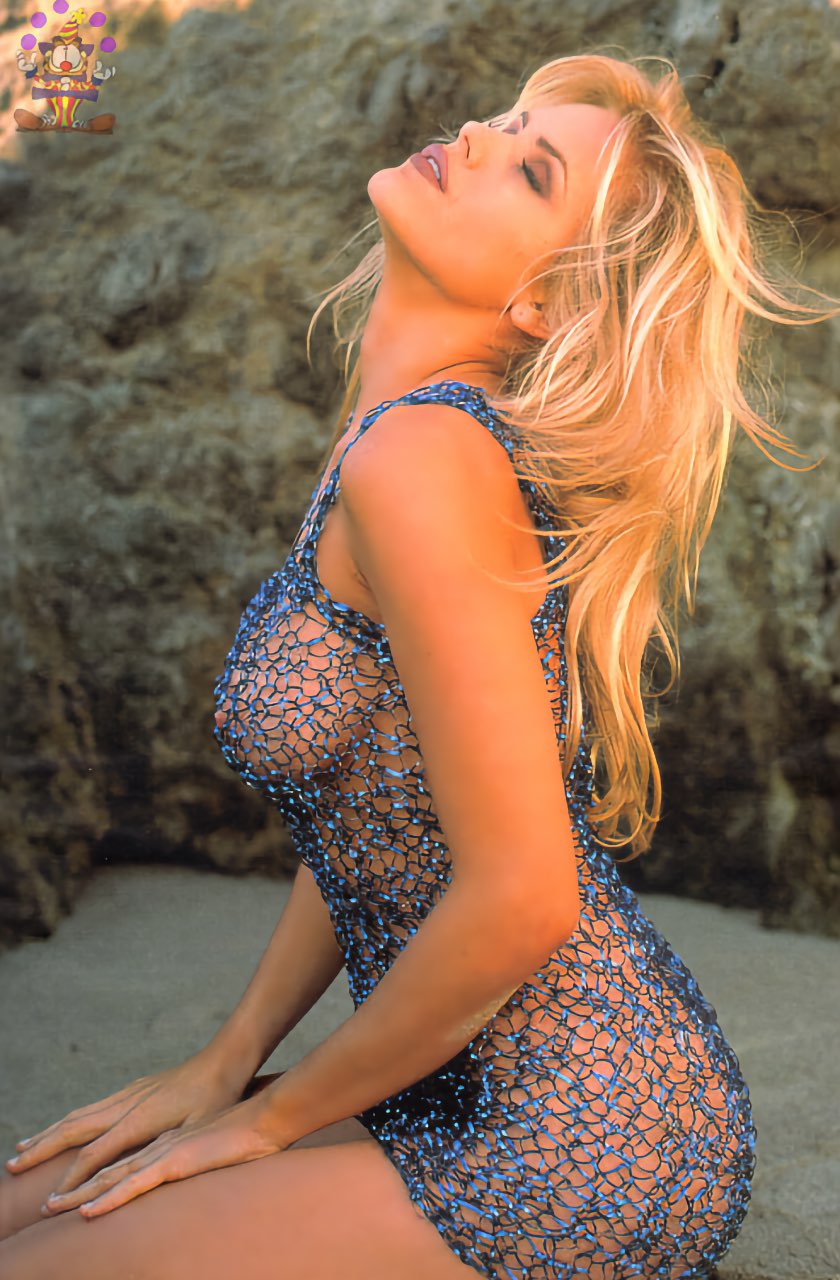 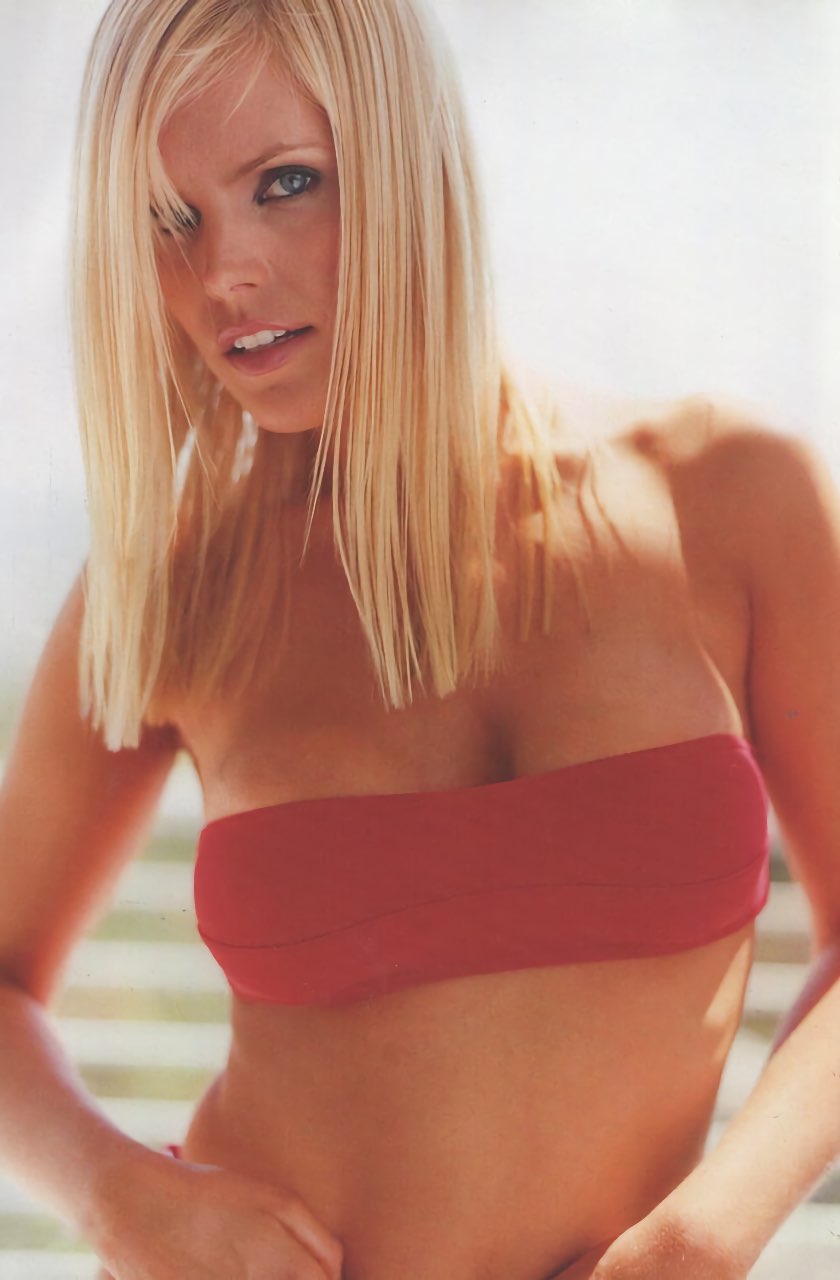 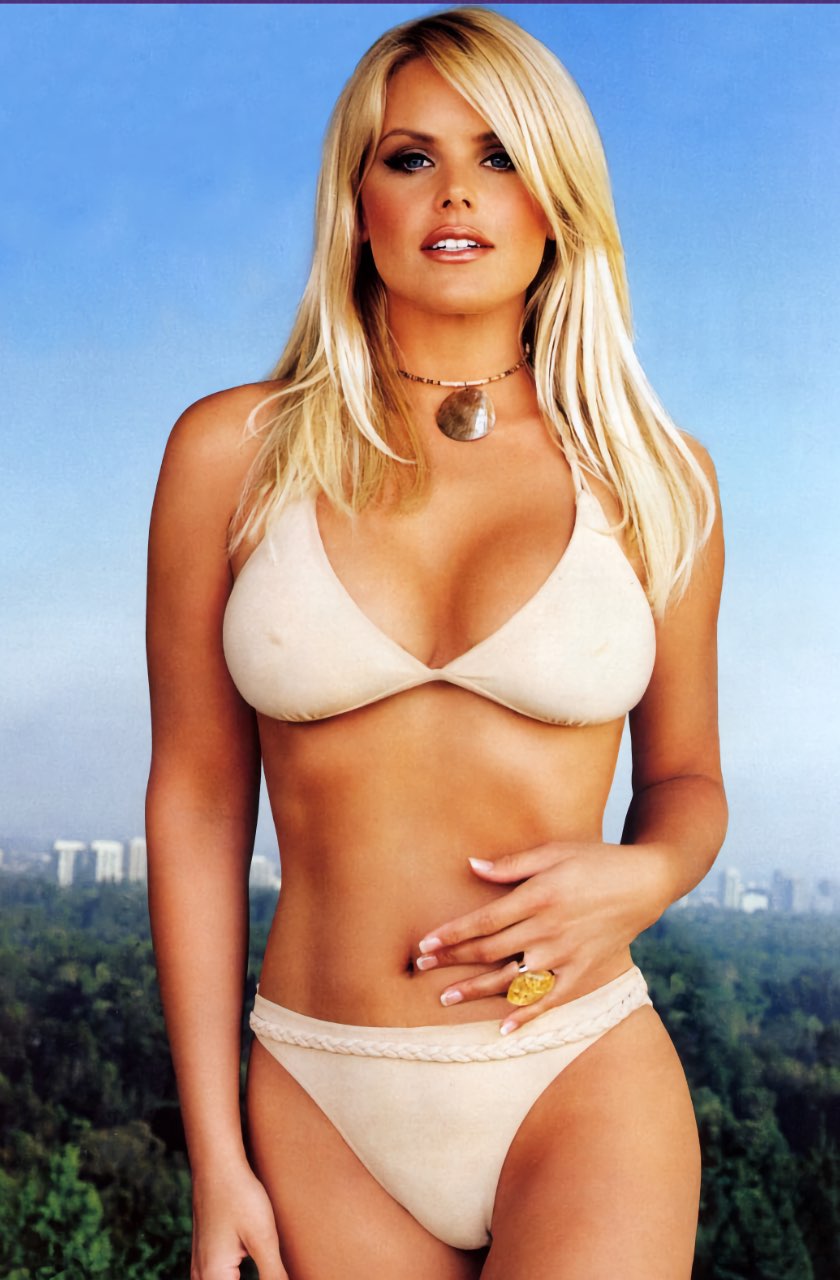 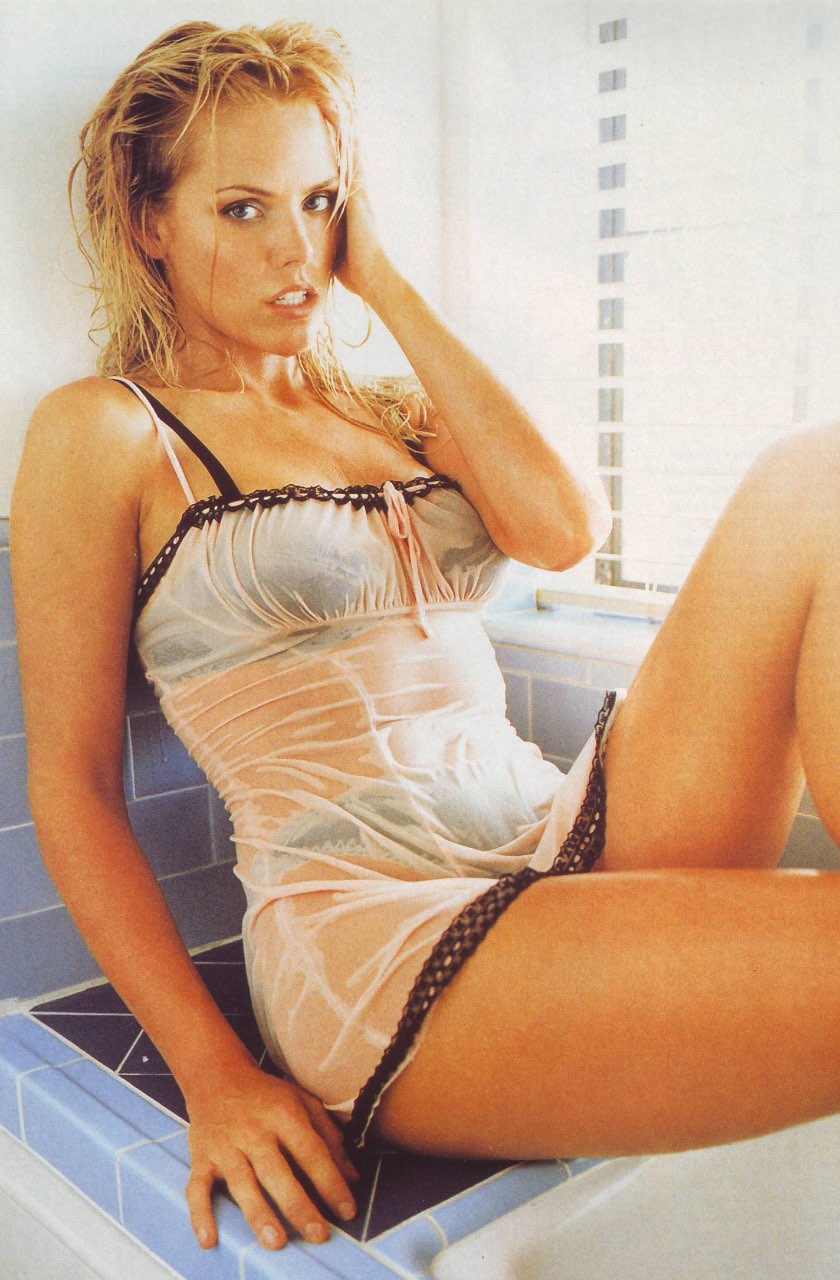 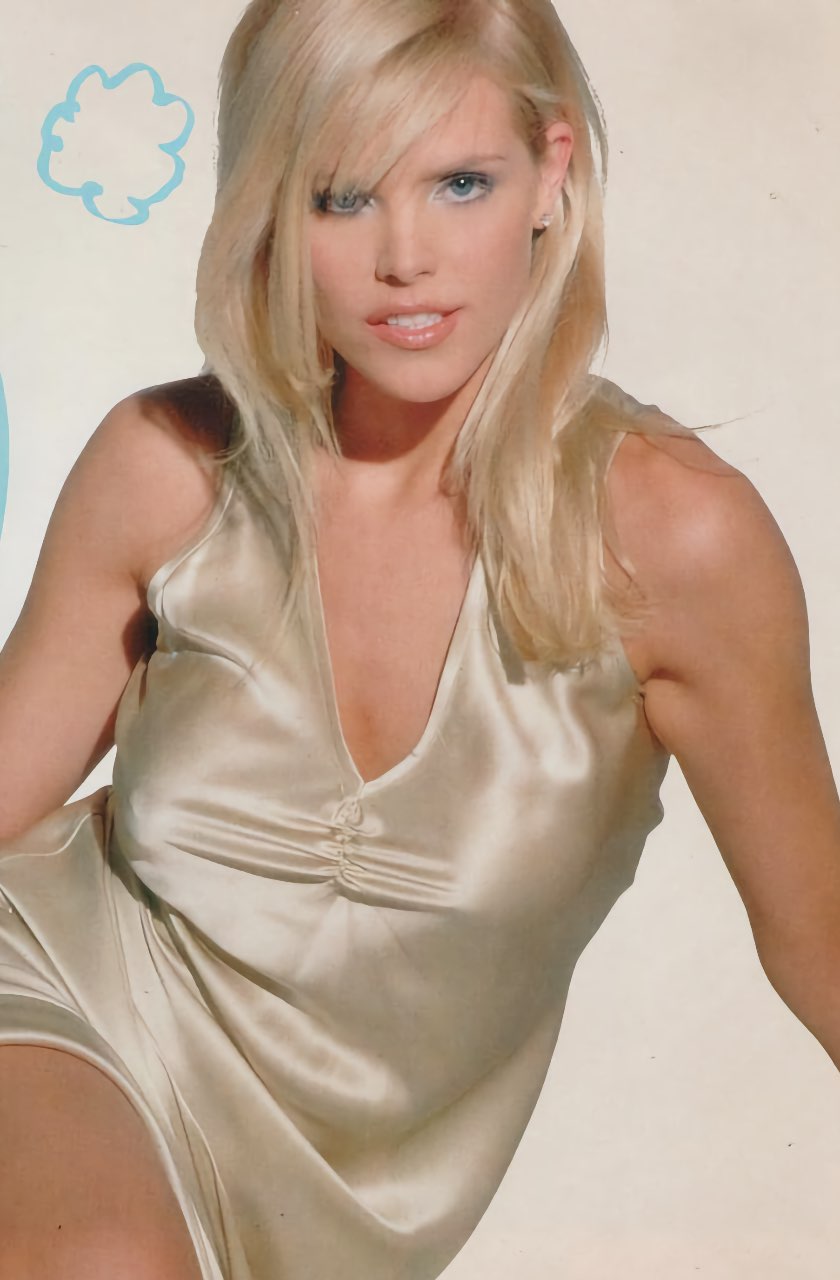 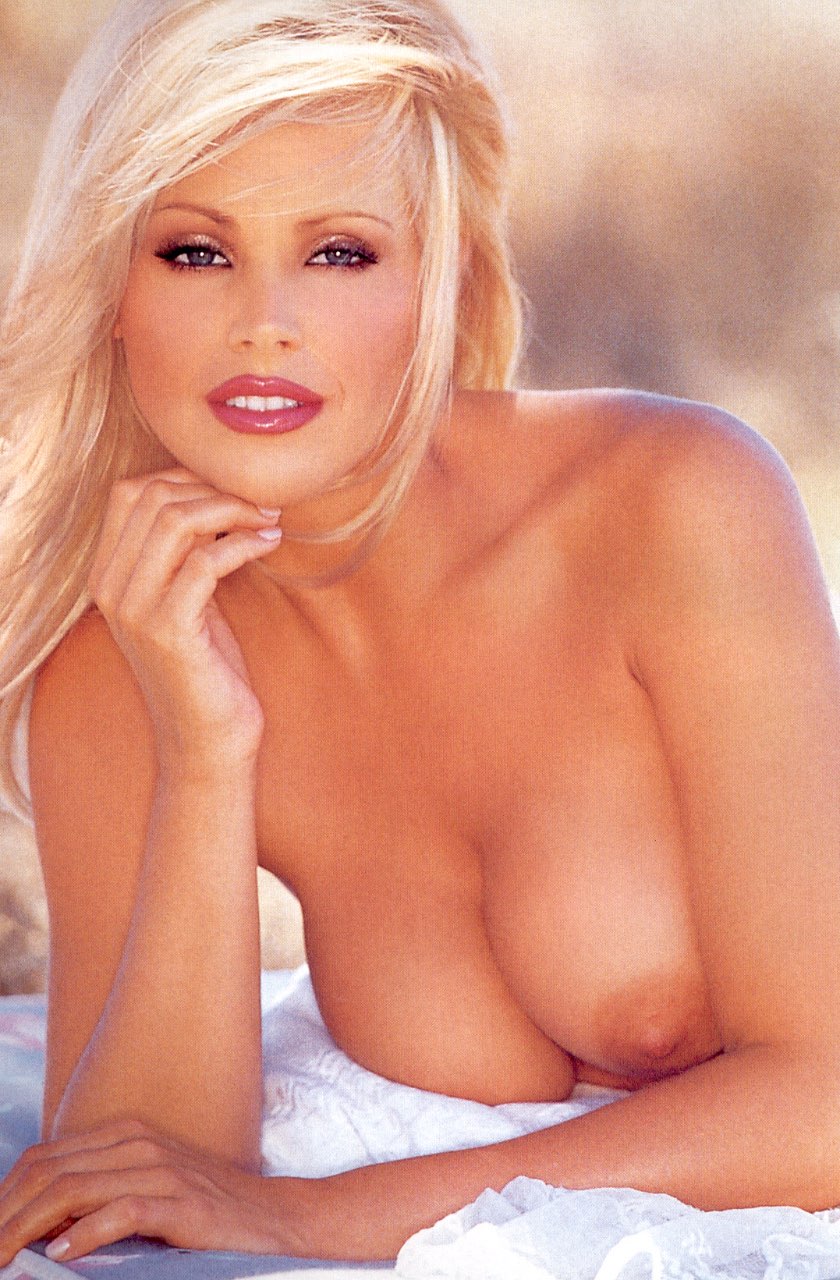 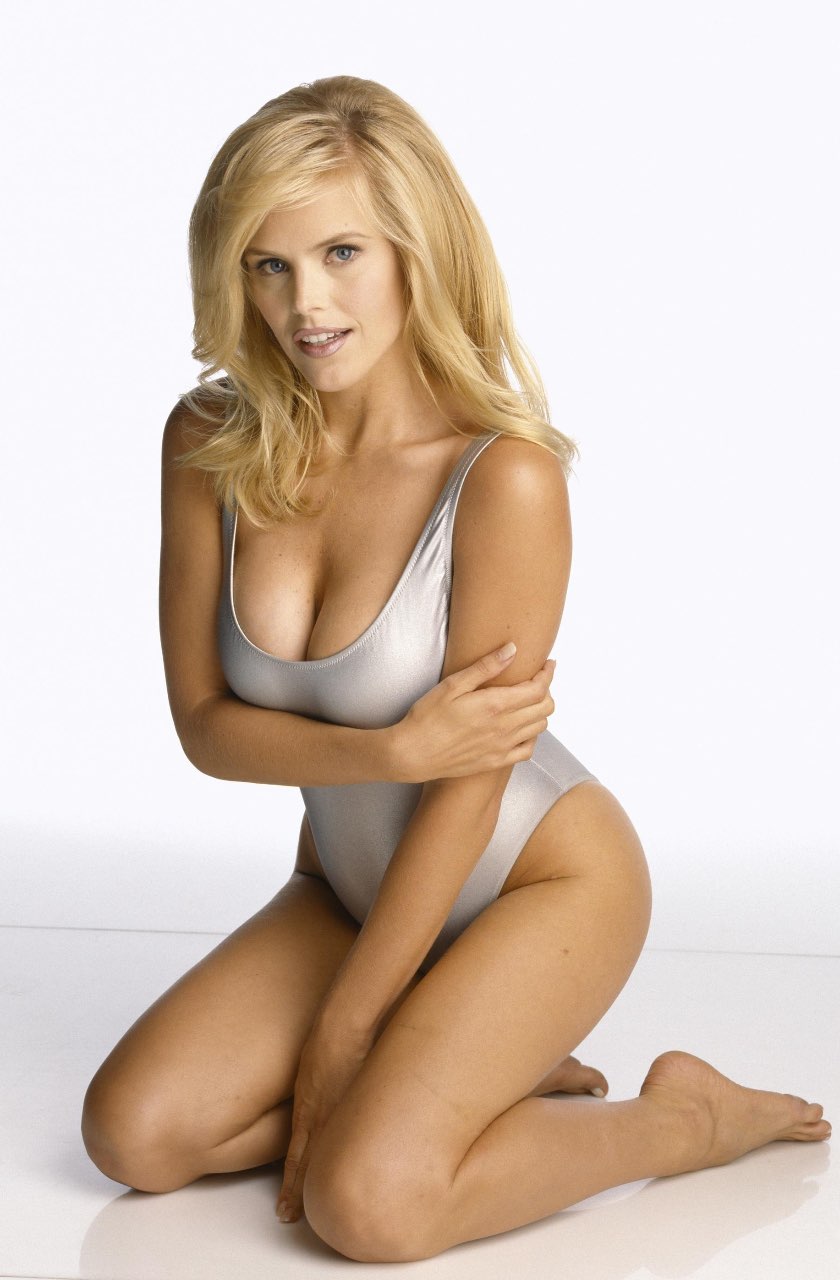