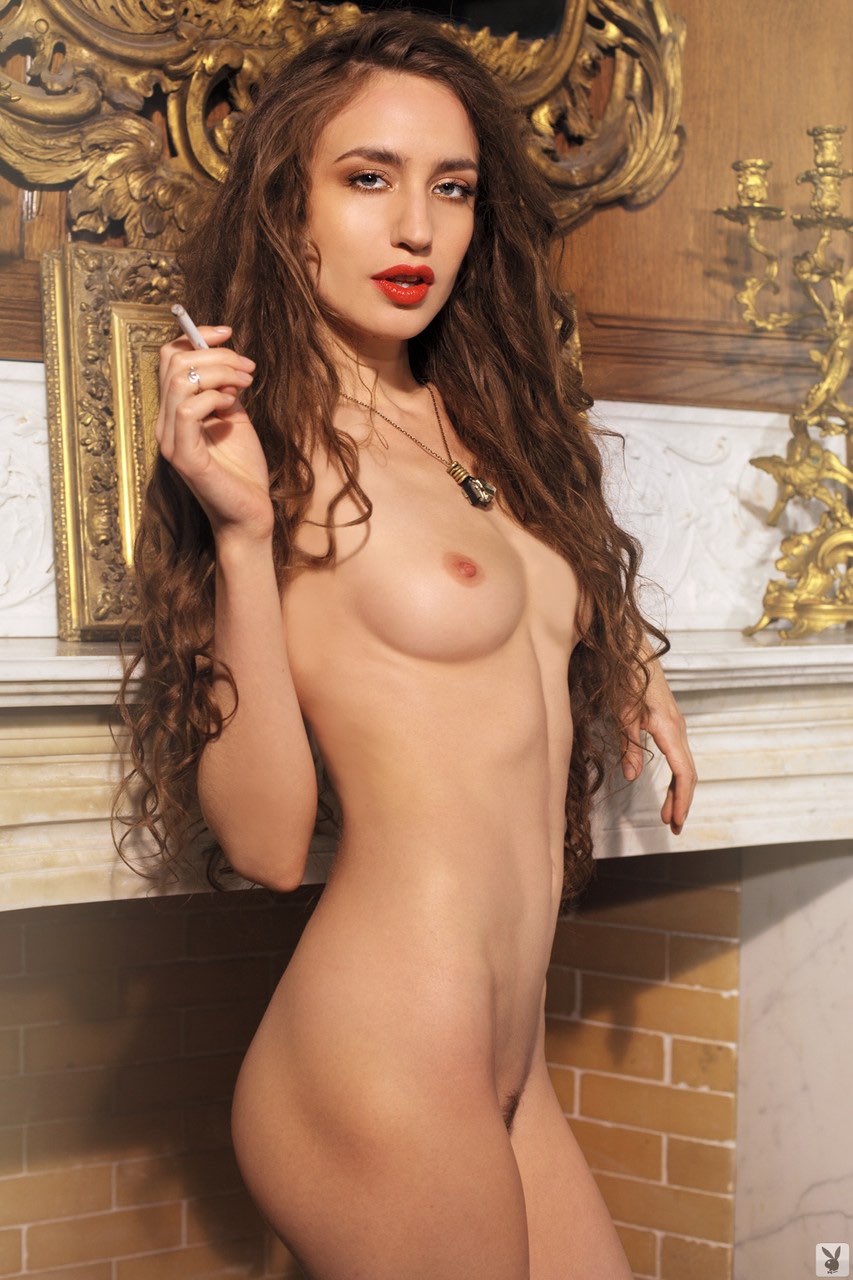 Elizabeth Jagger is an American activist, model and actress. She was born on March 2, 1984 in New York City, New York, United States. Her birth name is Elizabeth Scarlett Jagger. Elizabeth Jagger's measurements are 33-24-36, she has natural breasts.

She is also known as Lizzy Jagger.

Elizabeth Jagger was a featured Playboy model in June 2011.

Lizzy Jagger is a daughter of rock legend Mick Jagger and supermodel Jerry Hall. Jagger's first appearance on the fashion runway was in 1998, when she modeled for Thierry Mugler alongside her mother. During the Rolling Stones' 1999 Bridges to Babylon tour, she and her sister Georgia May Jagger sang backup vocals. Jagger also modeled for Tommy Hilfiger in Spring/Summer 2016 campaign.

Elizabeth Jagger on Playboy Plus 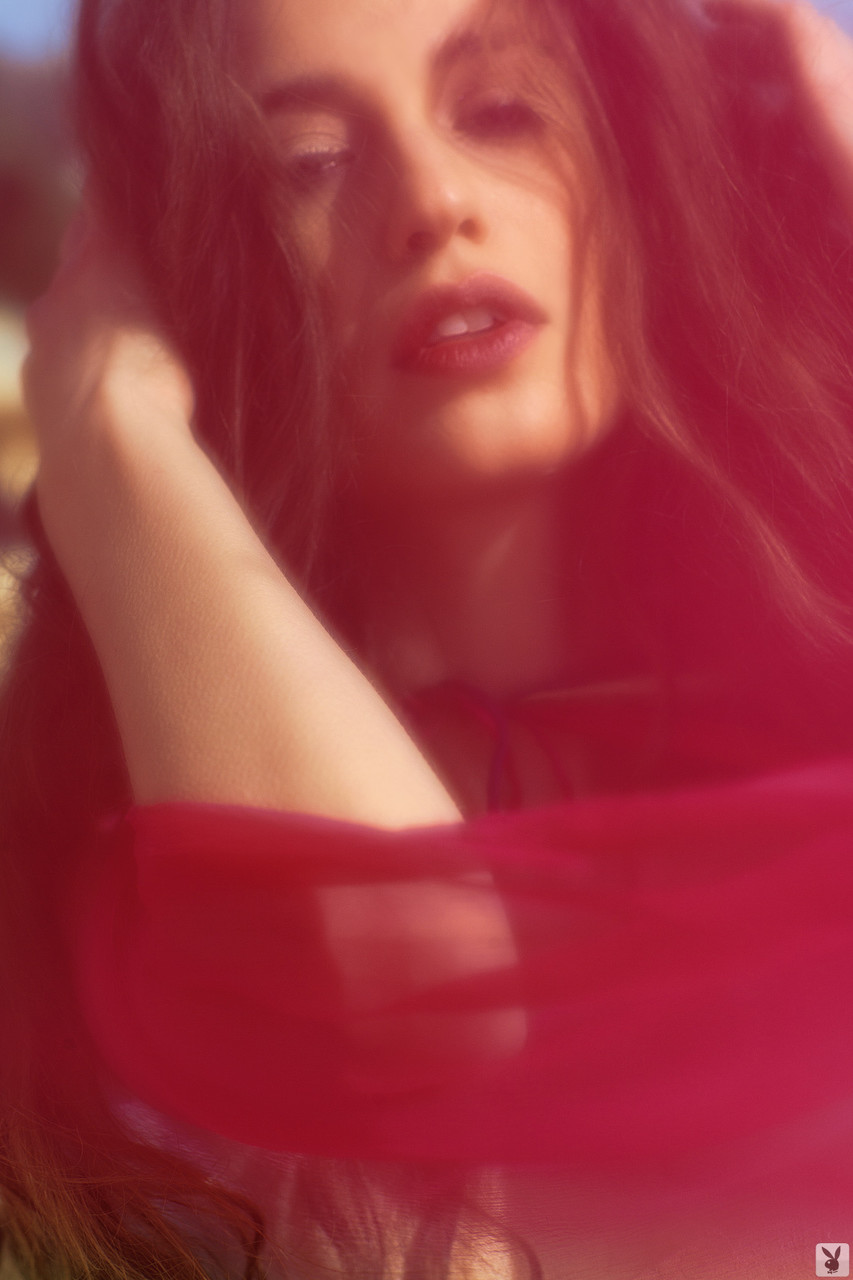 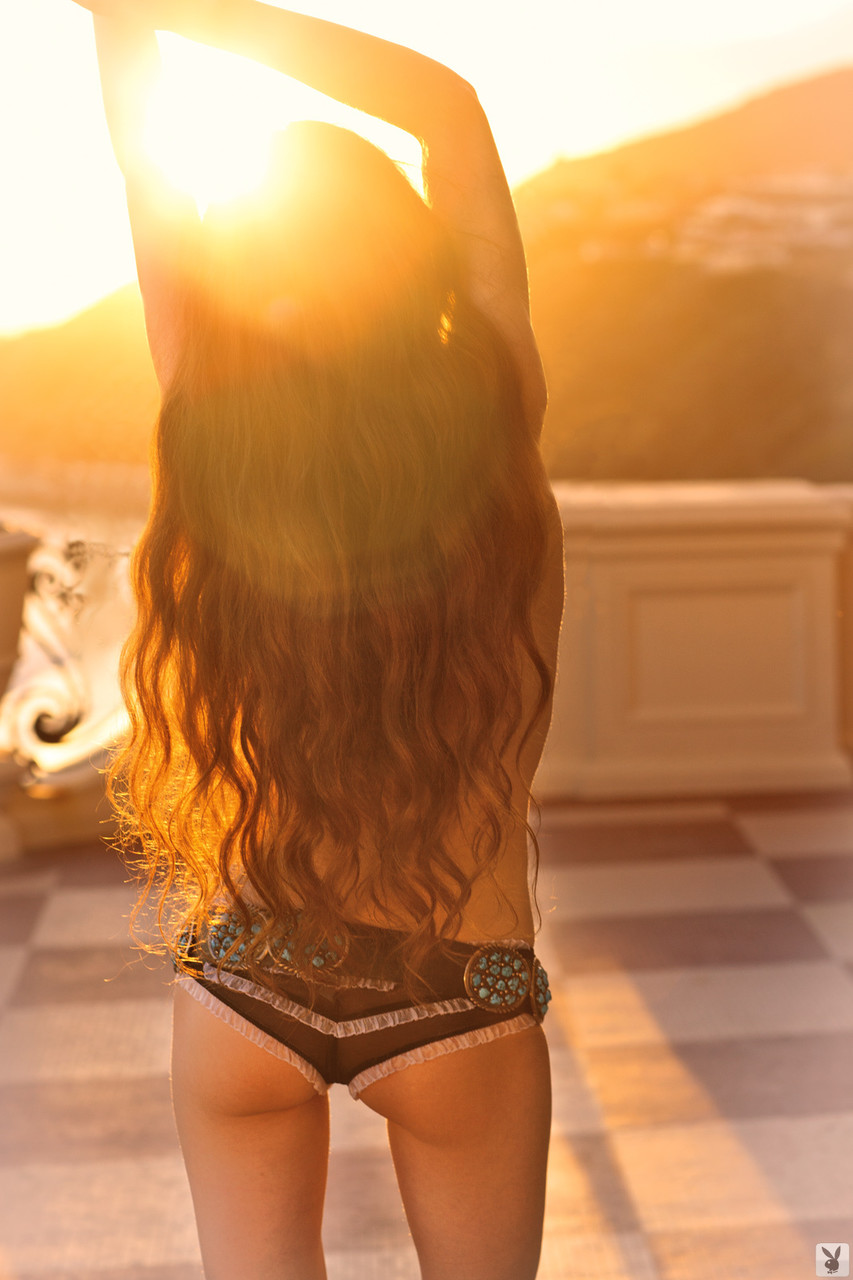 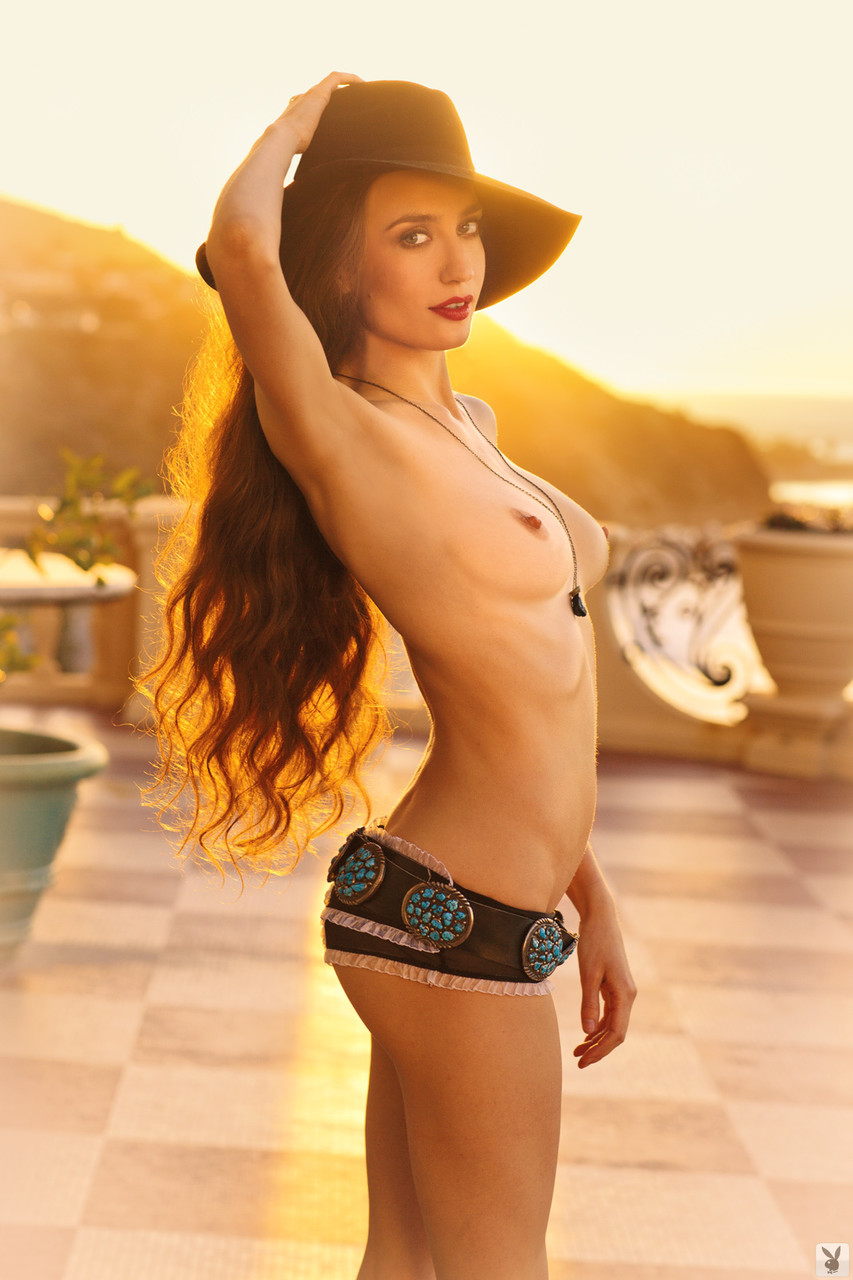 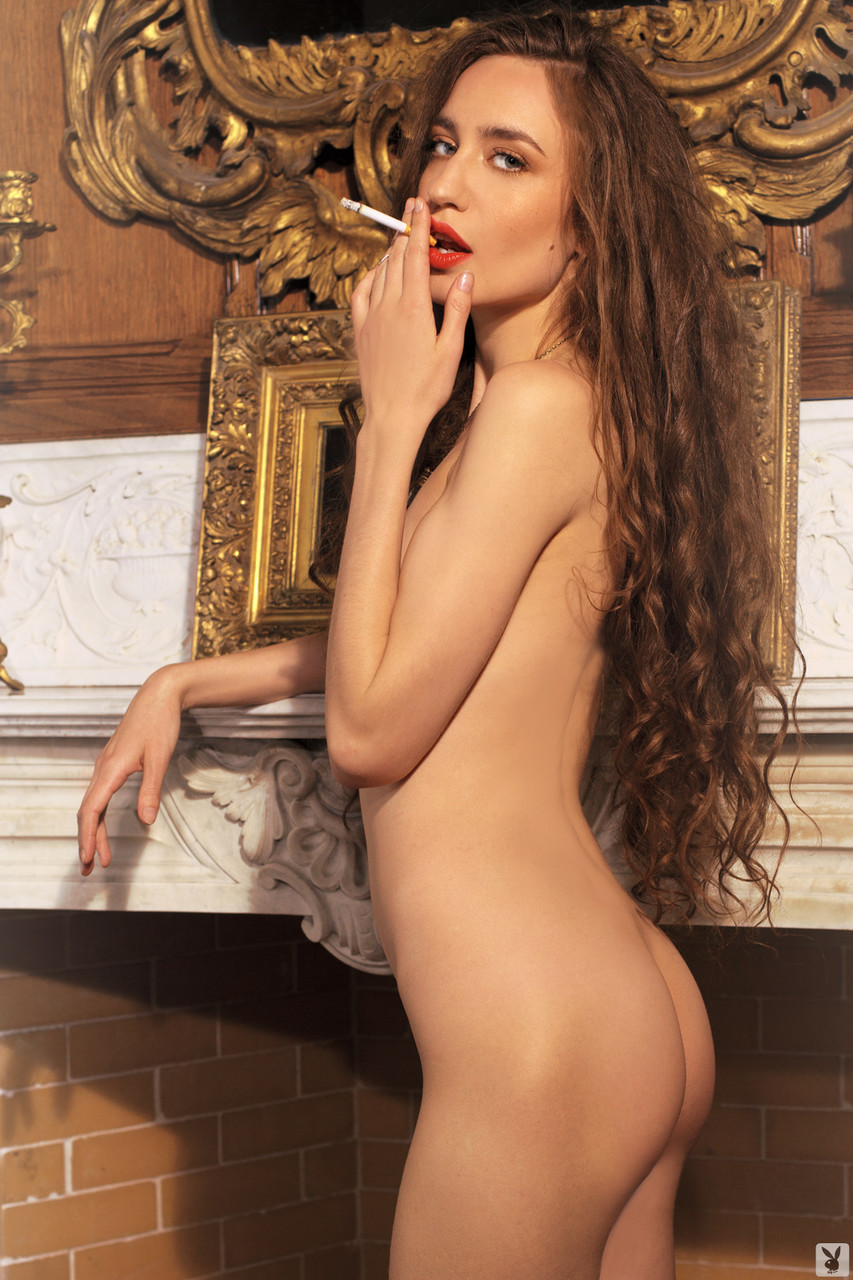 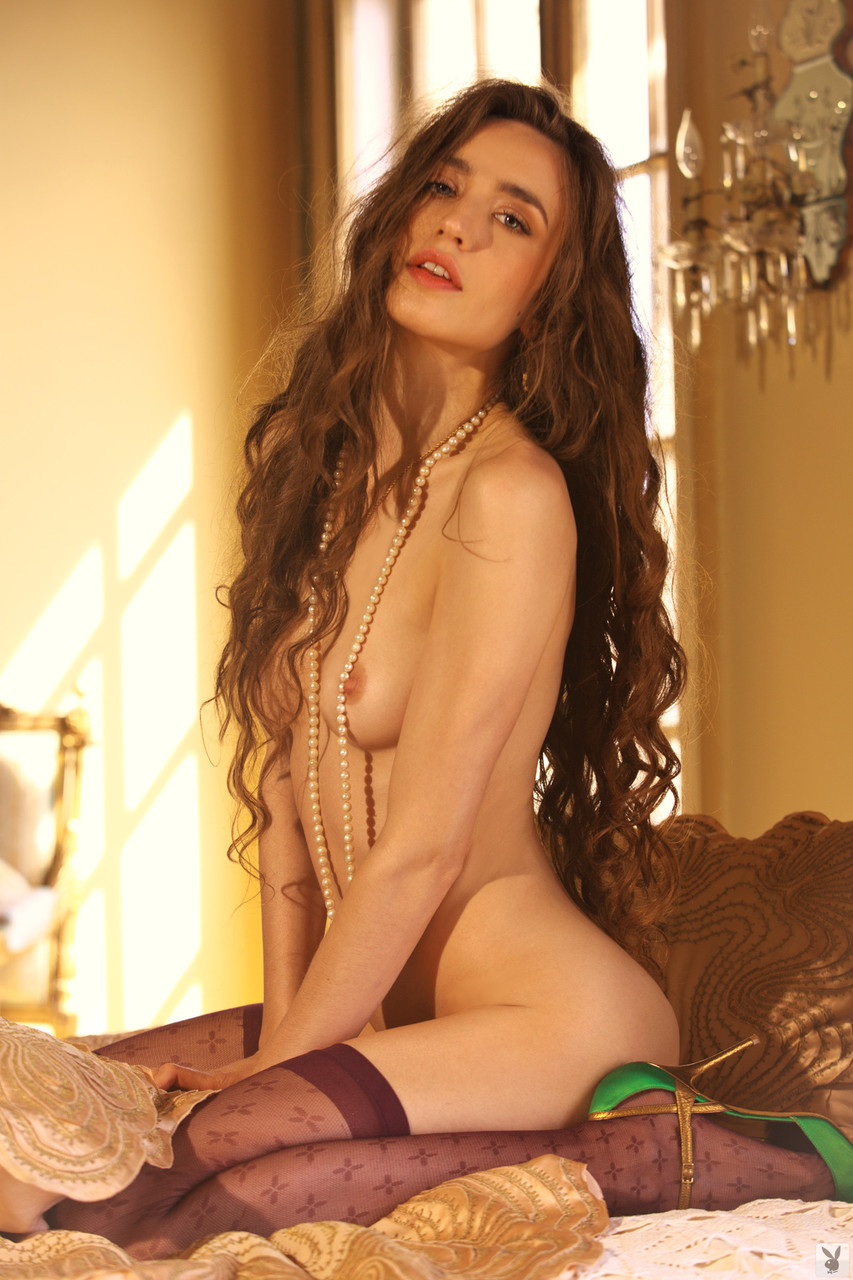 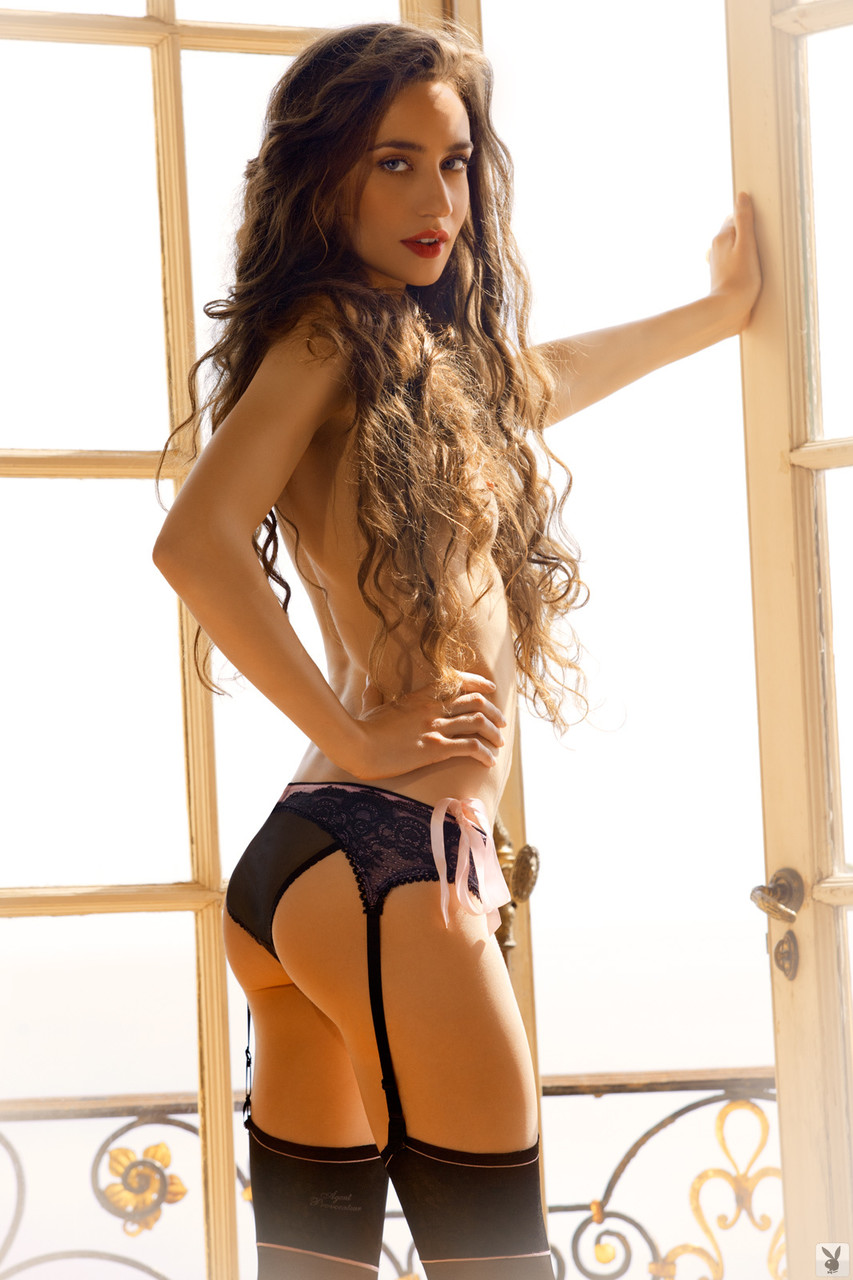 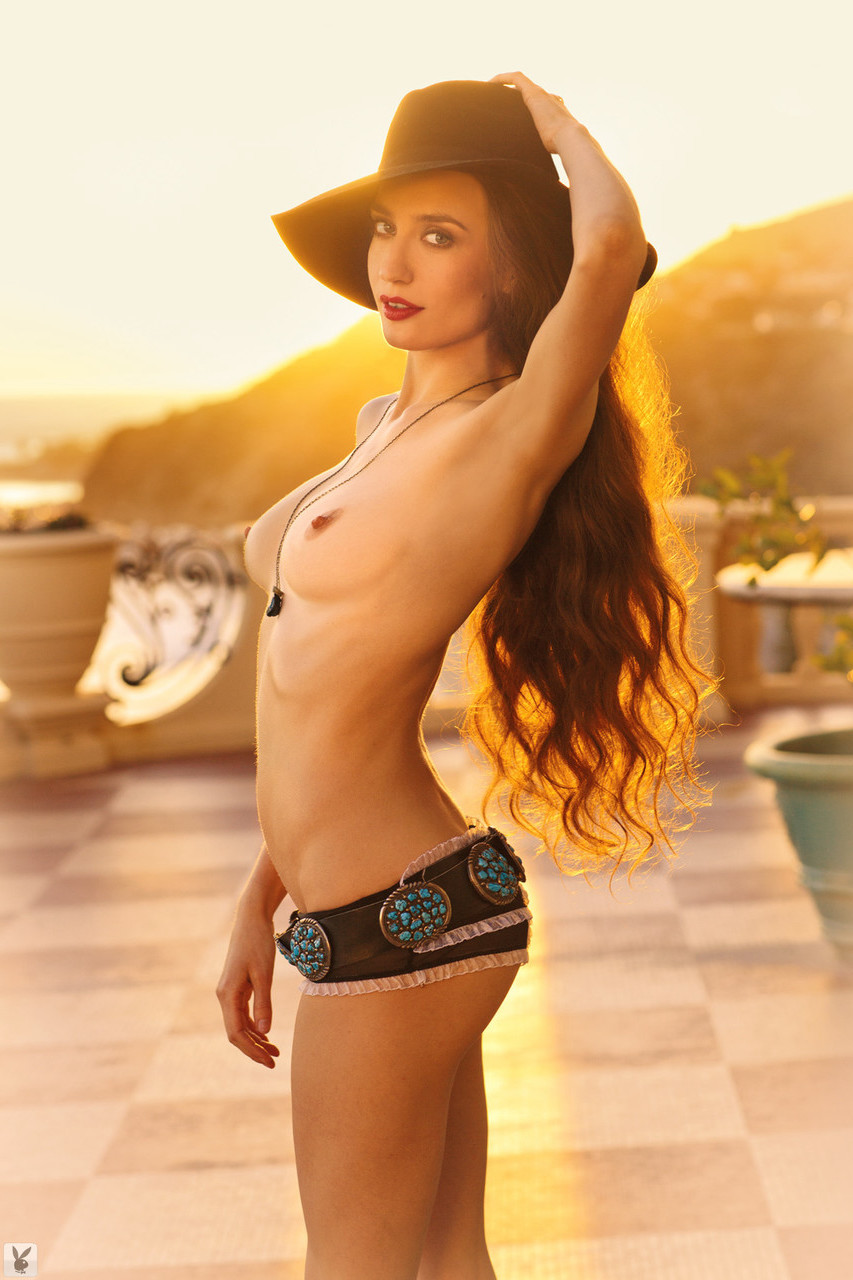 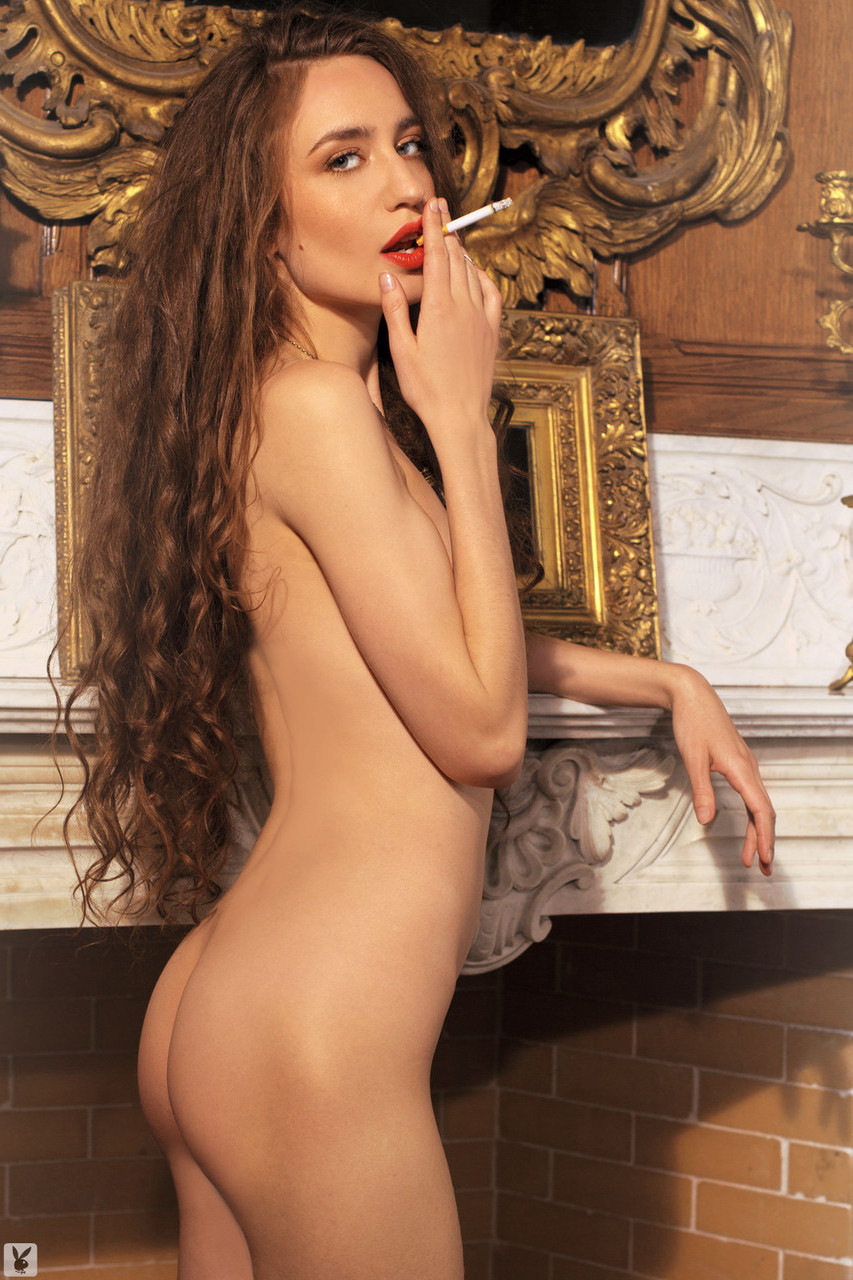 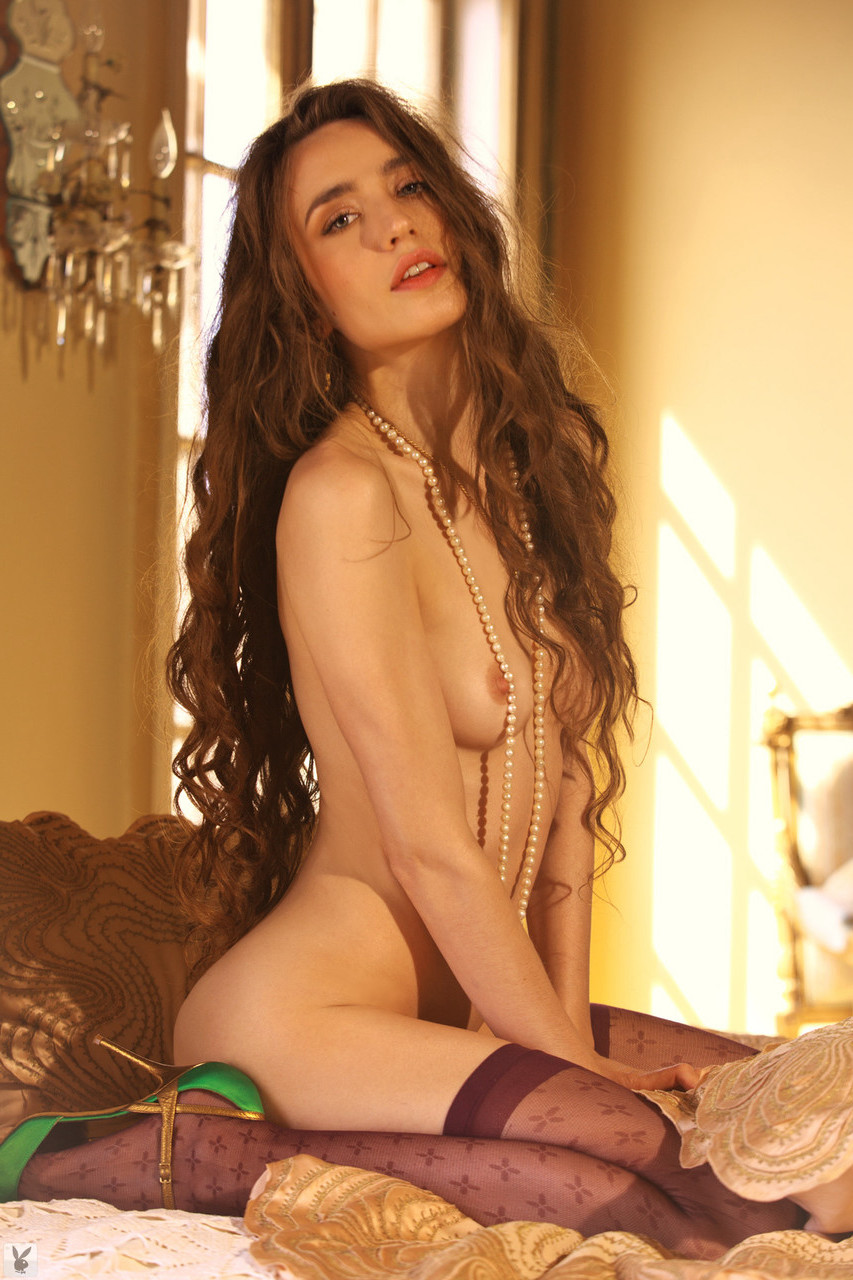 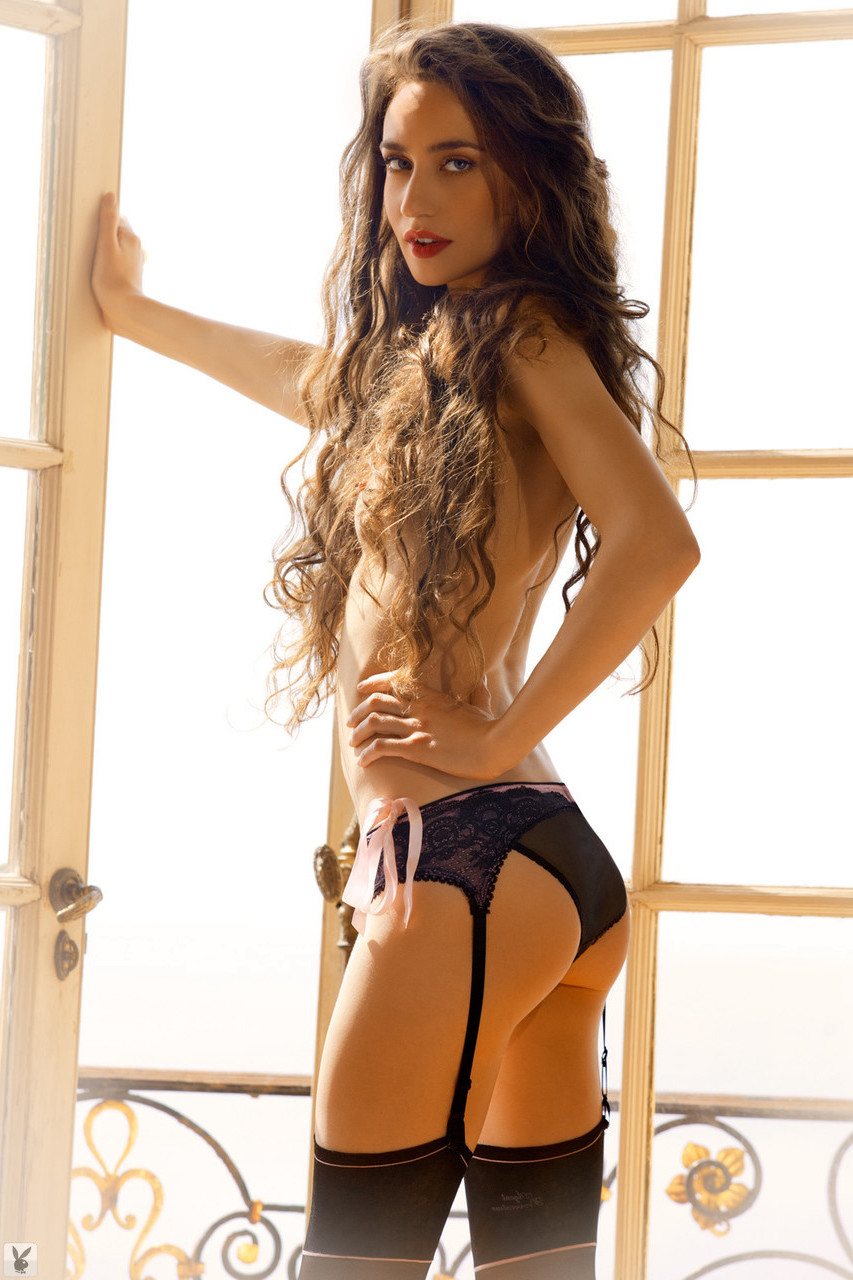