Jean Bell is an American Playboy model. She was born on November 23, 1944 in St. Louis, Missouri, United States. Jean Bell's measurements are 34-23-36, she has natural breasts.

Jean Bell is the Playboy Playmate of the Month for October 1969. She was 24 years old when she became a Playmate.

Bell was only the second African American woman to appear as the centerfold (the first was Jennifer Jackson, in March 1965). Her centerfold was photographed by Don Klumpp. A few months later, Bell became the first black person to appear on the magazine's cover.

Jean Bell on Playboy Plus 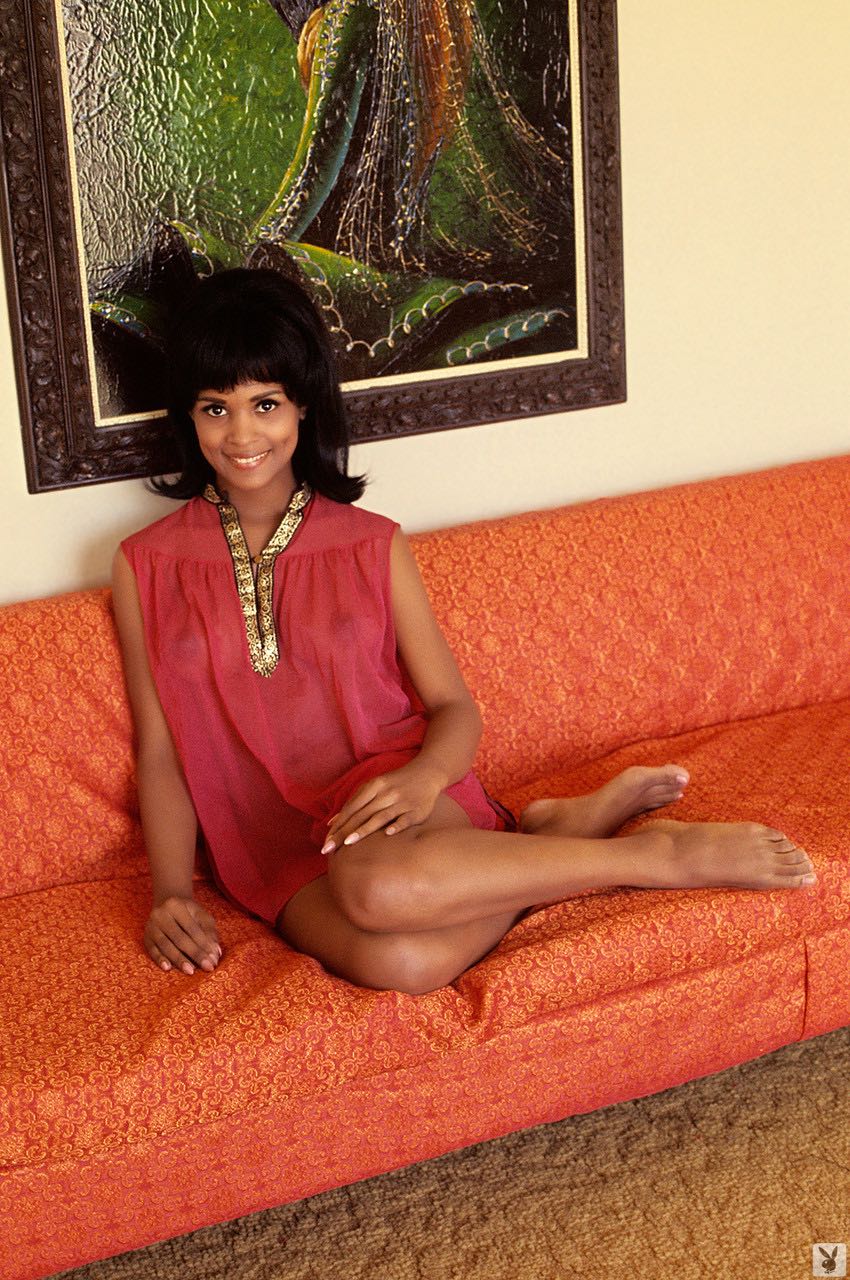 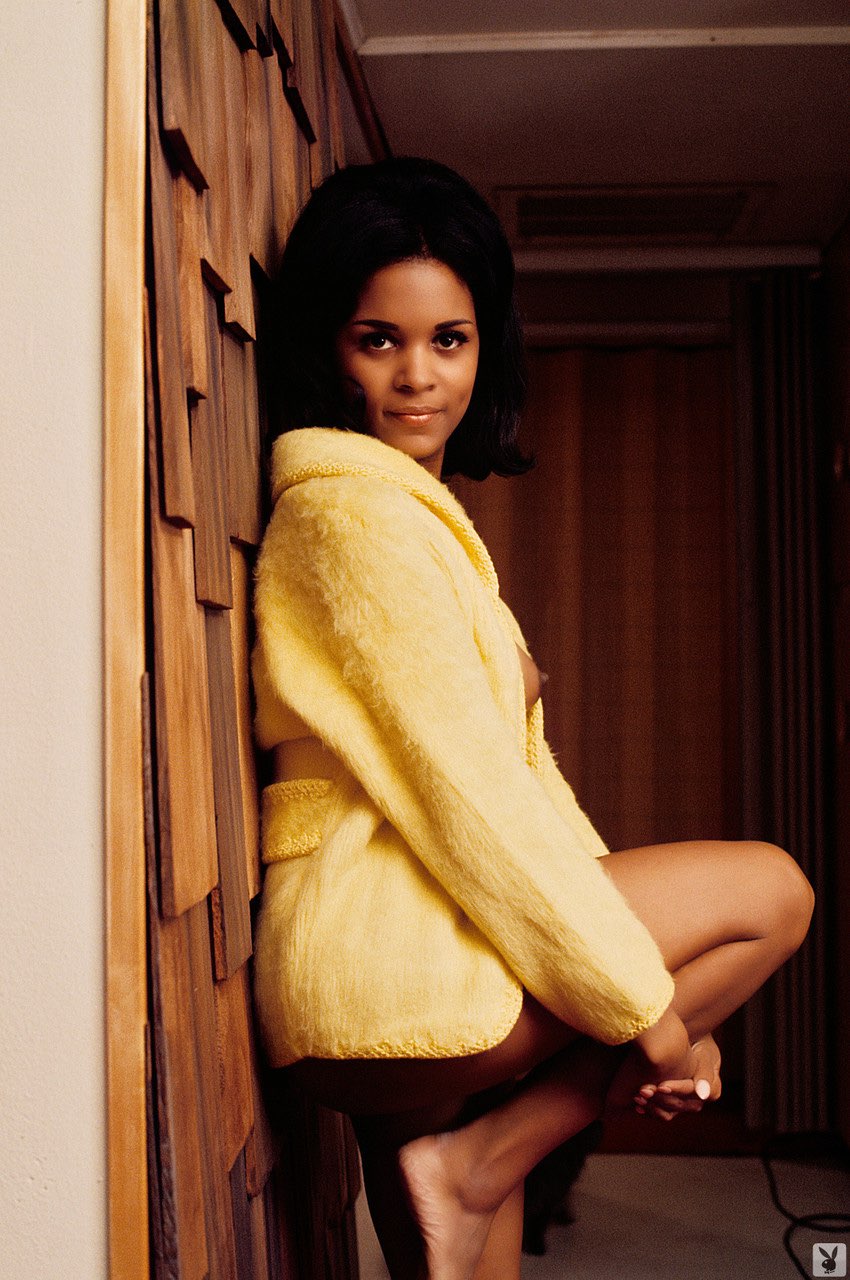 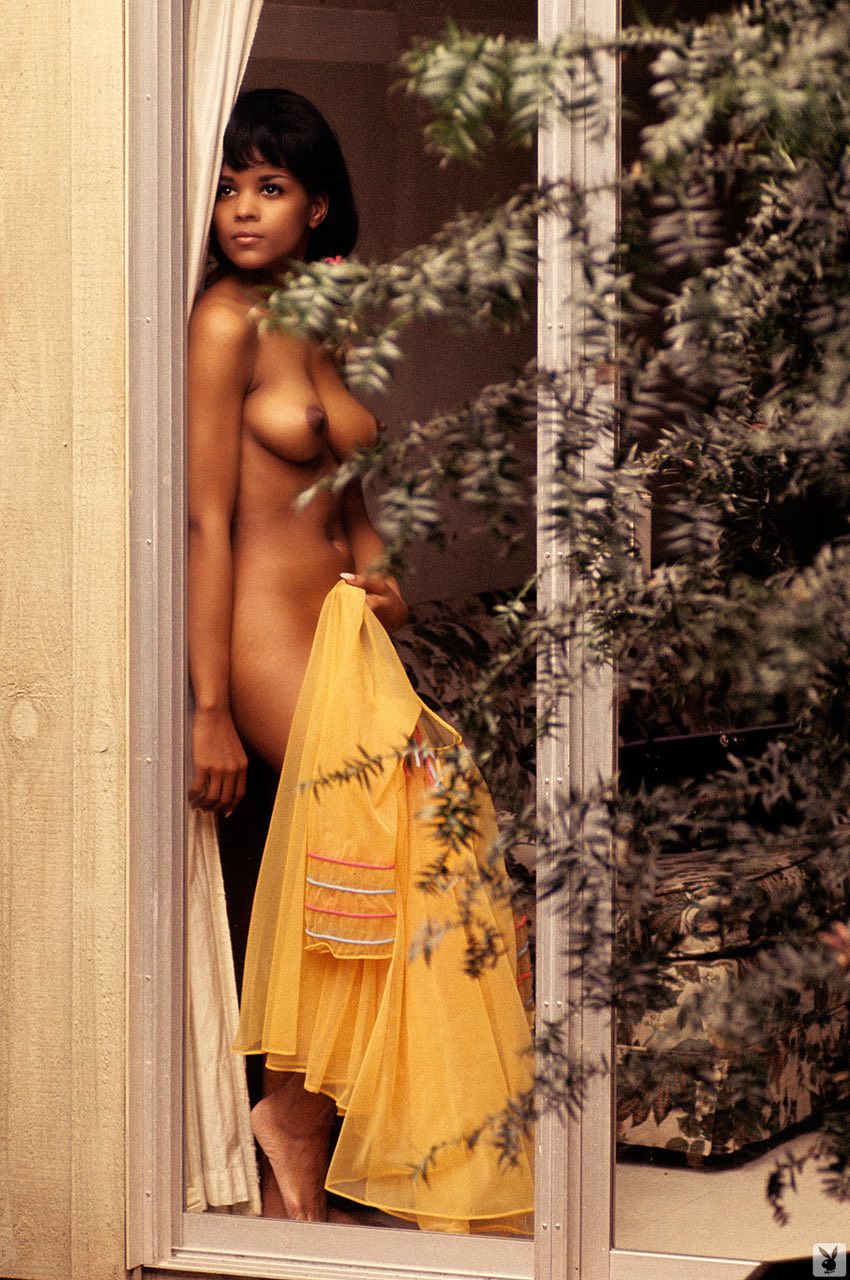 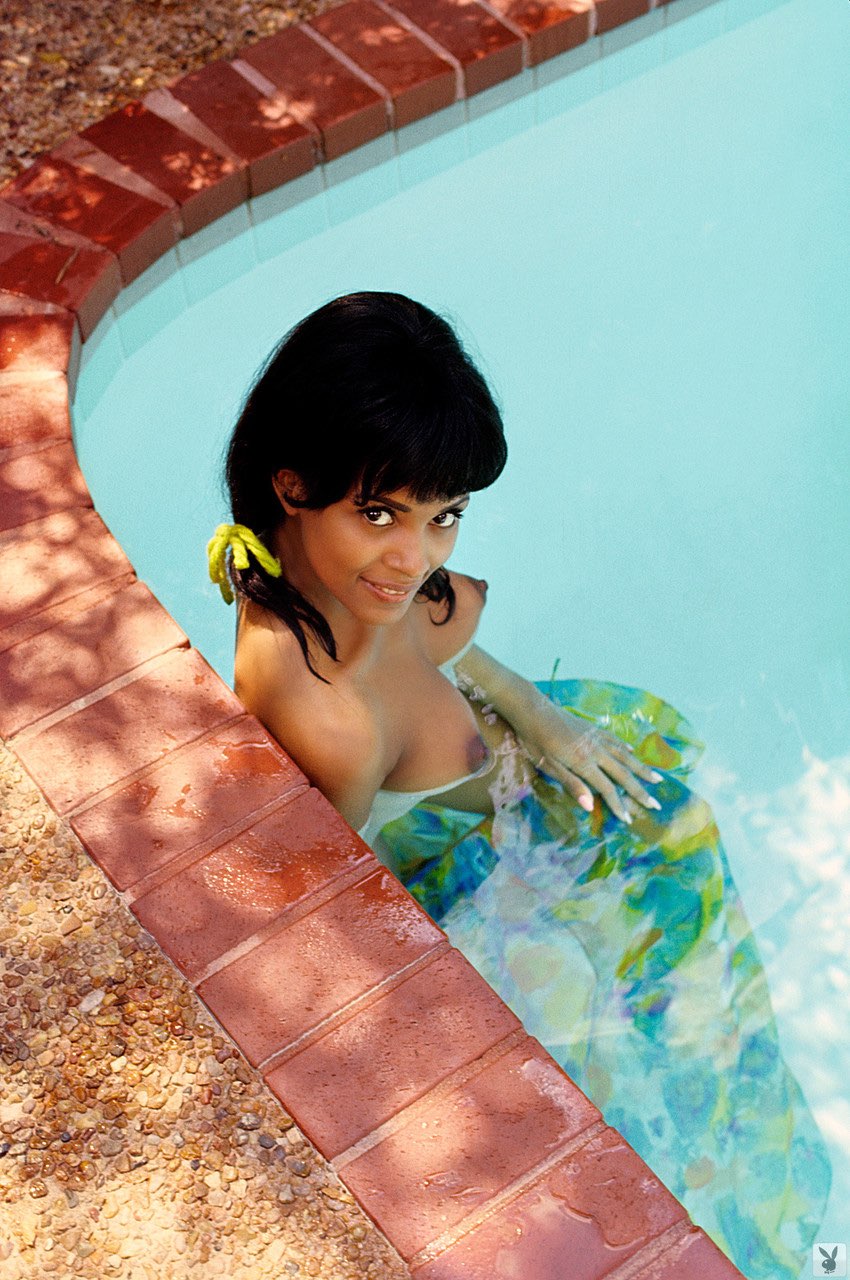 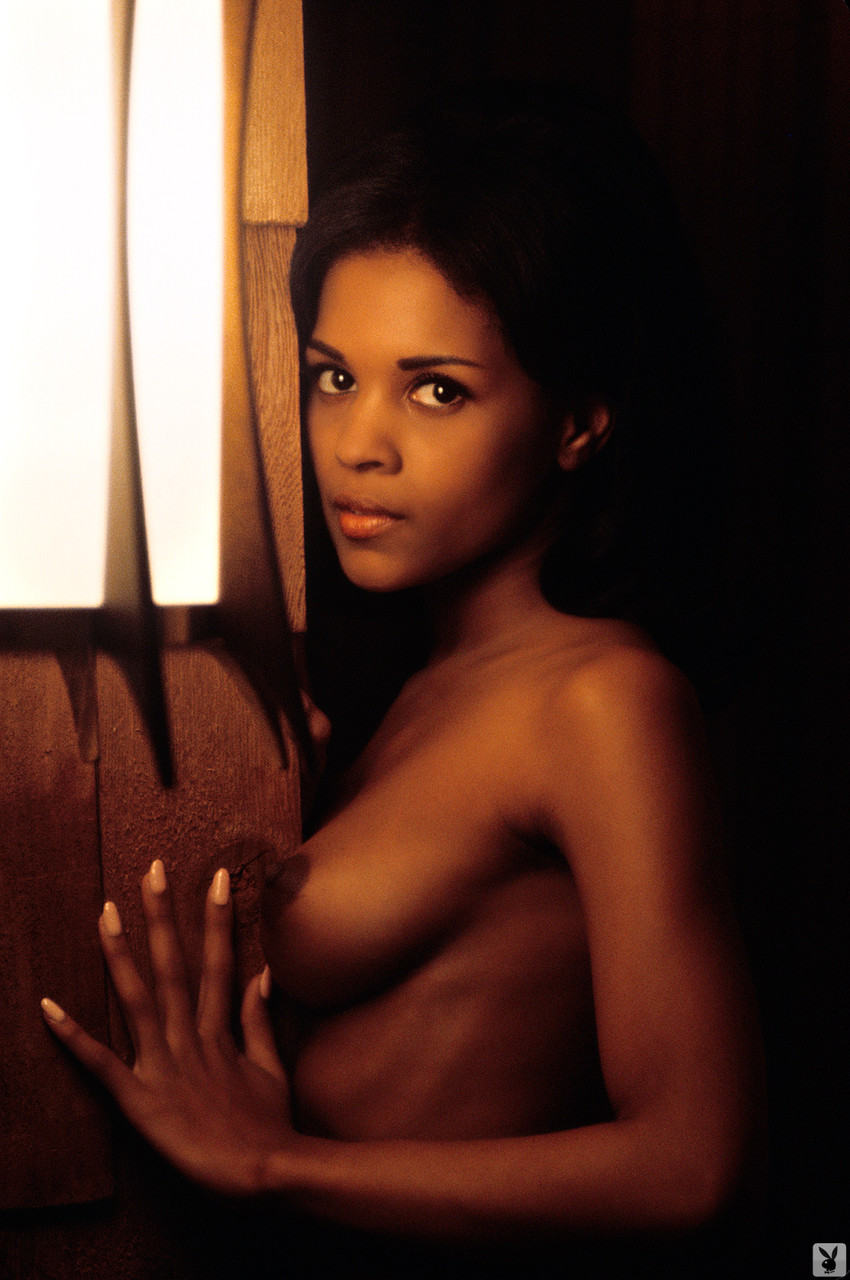 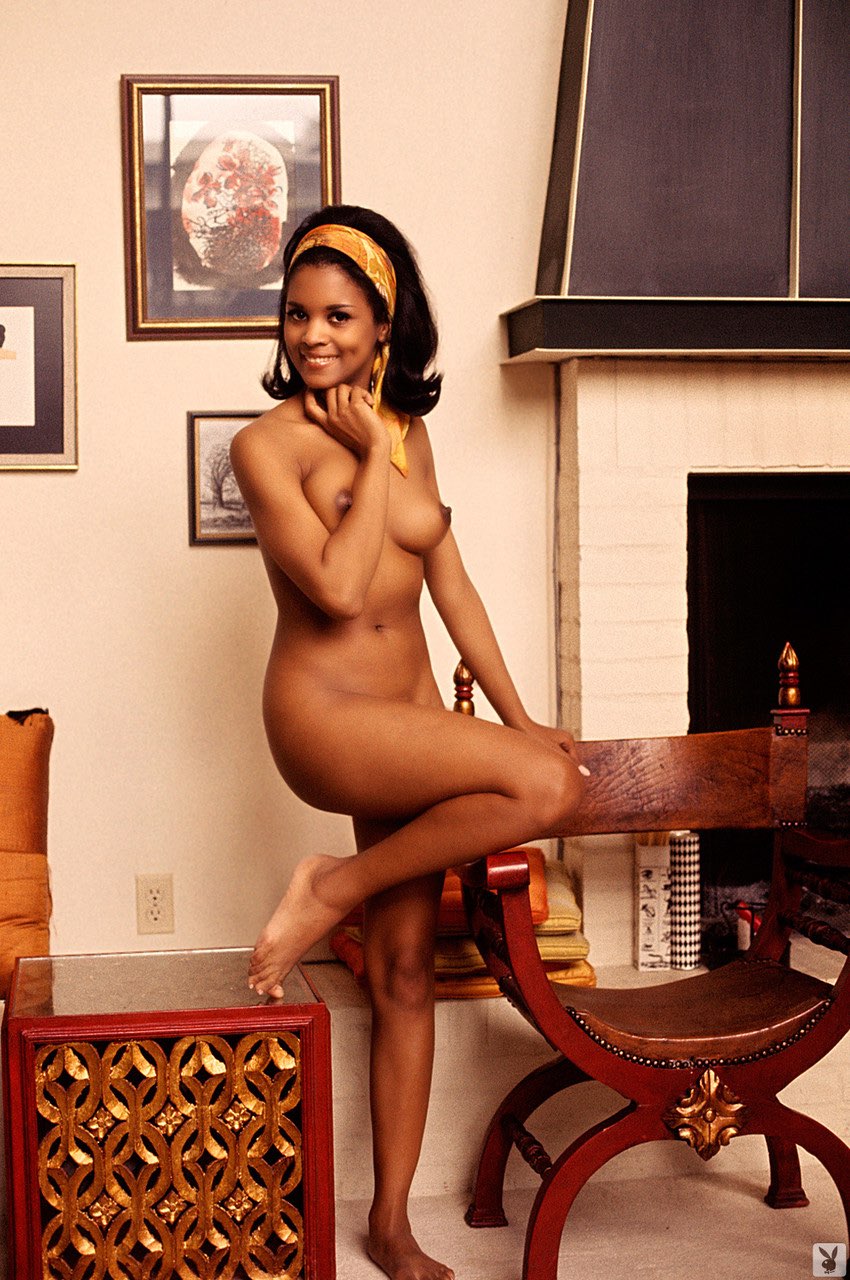 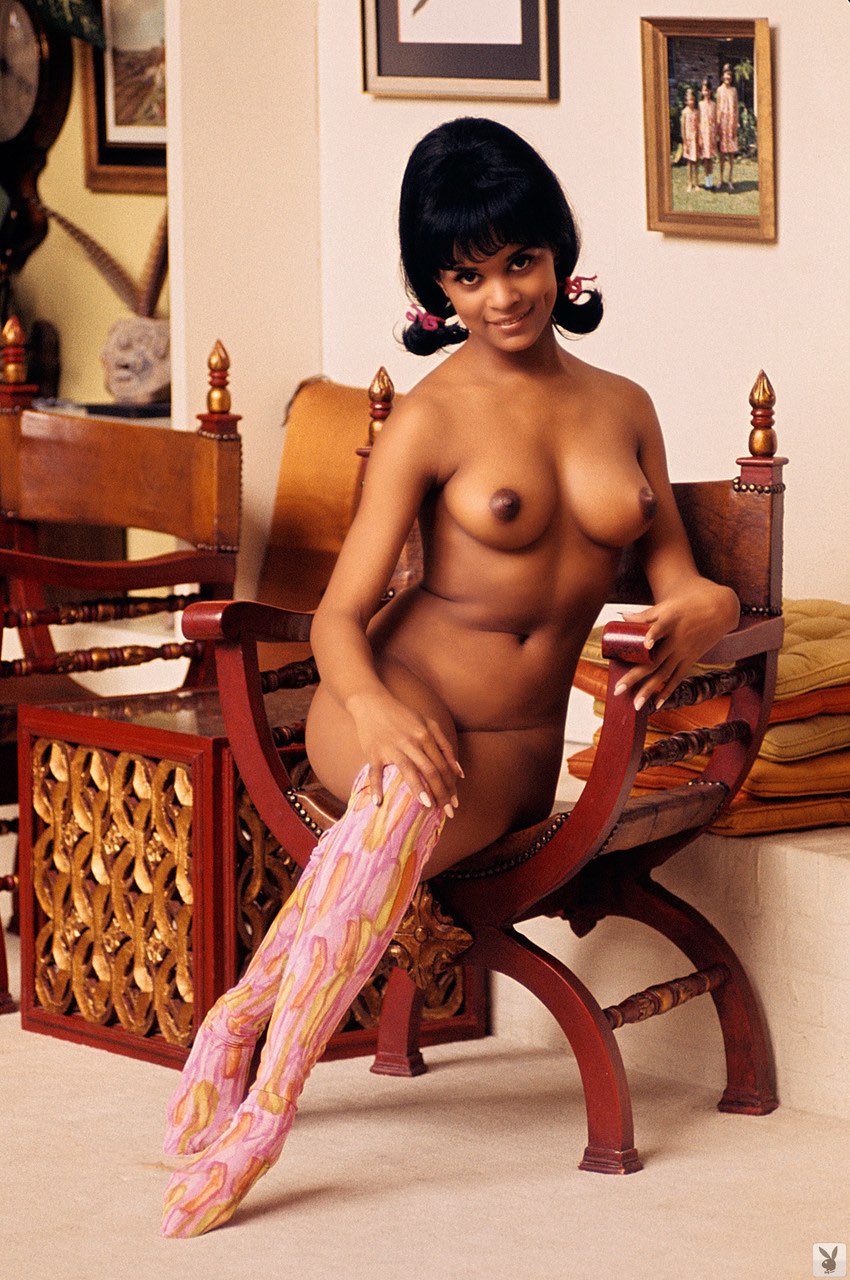 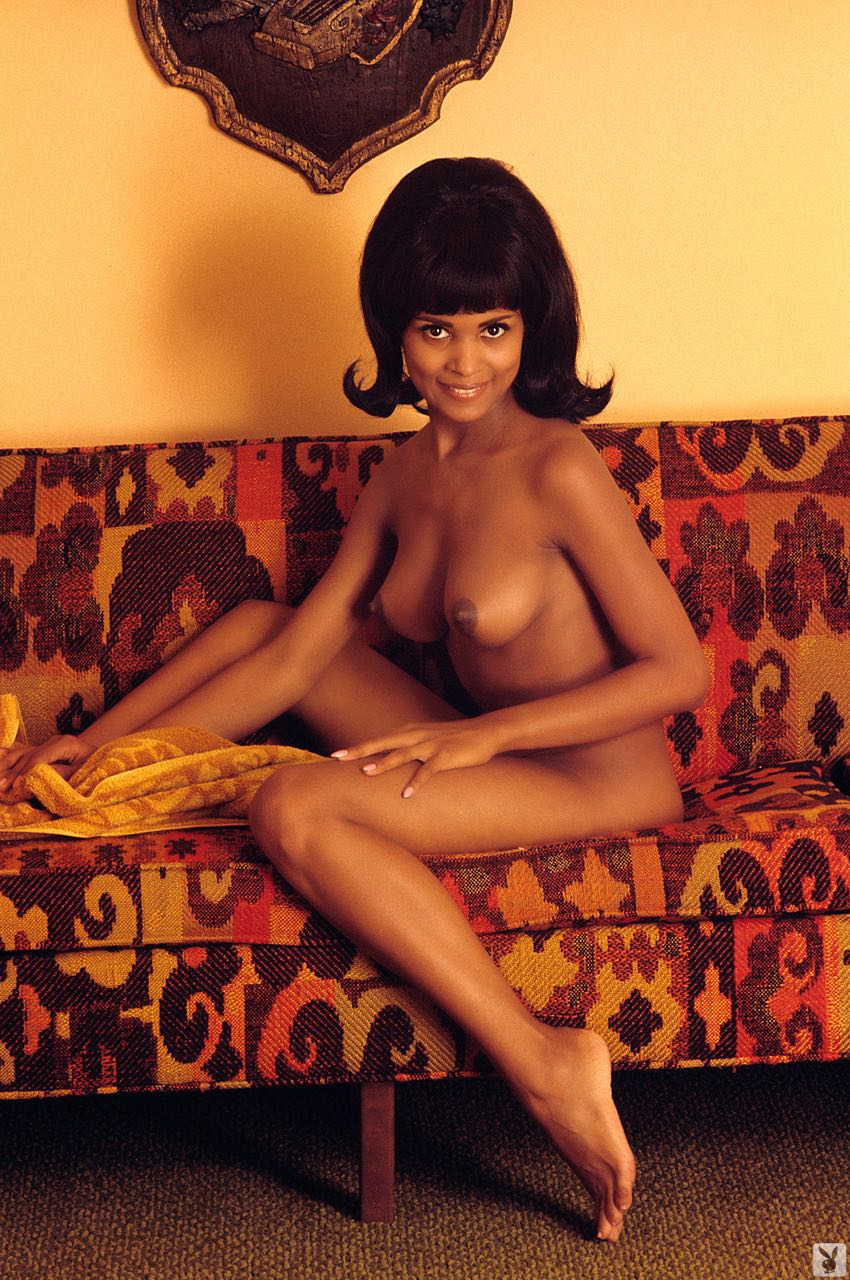 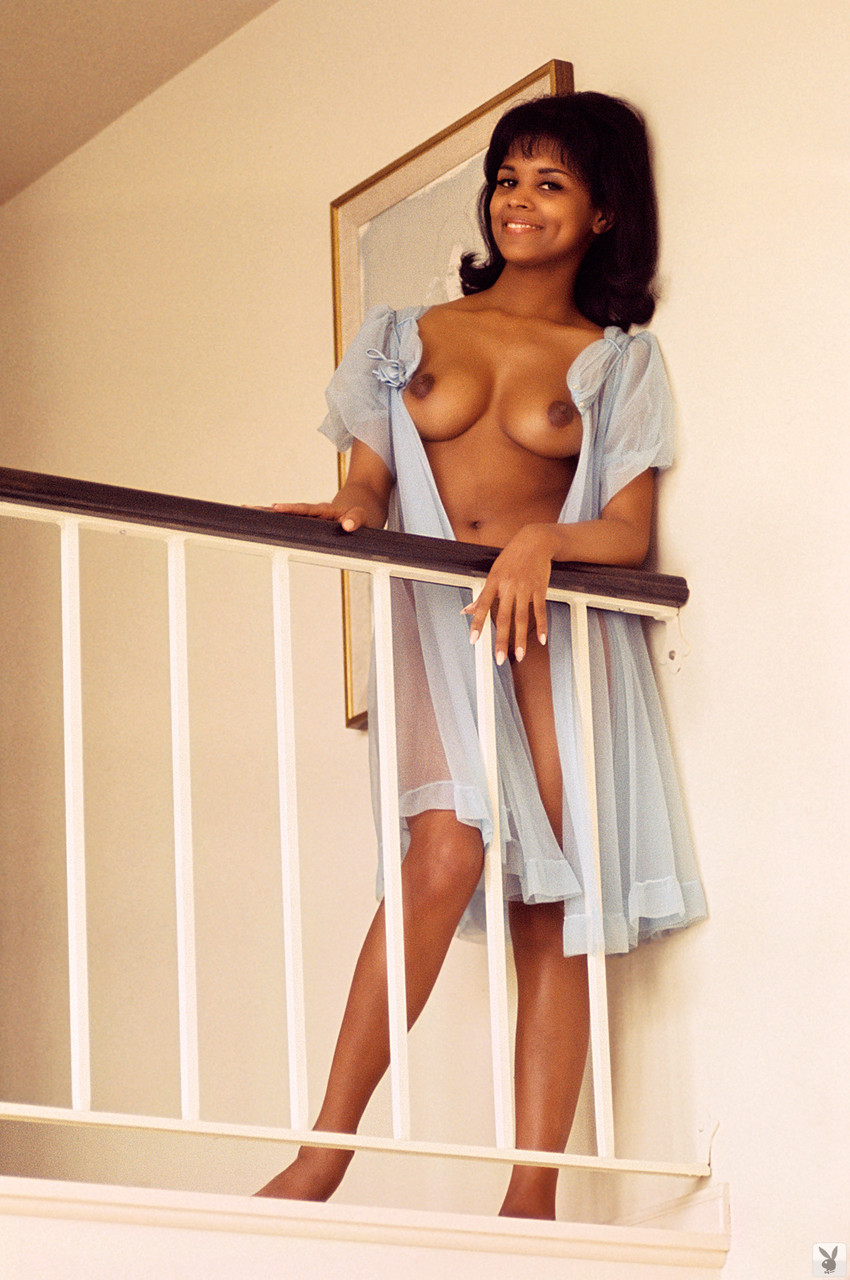 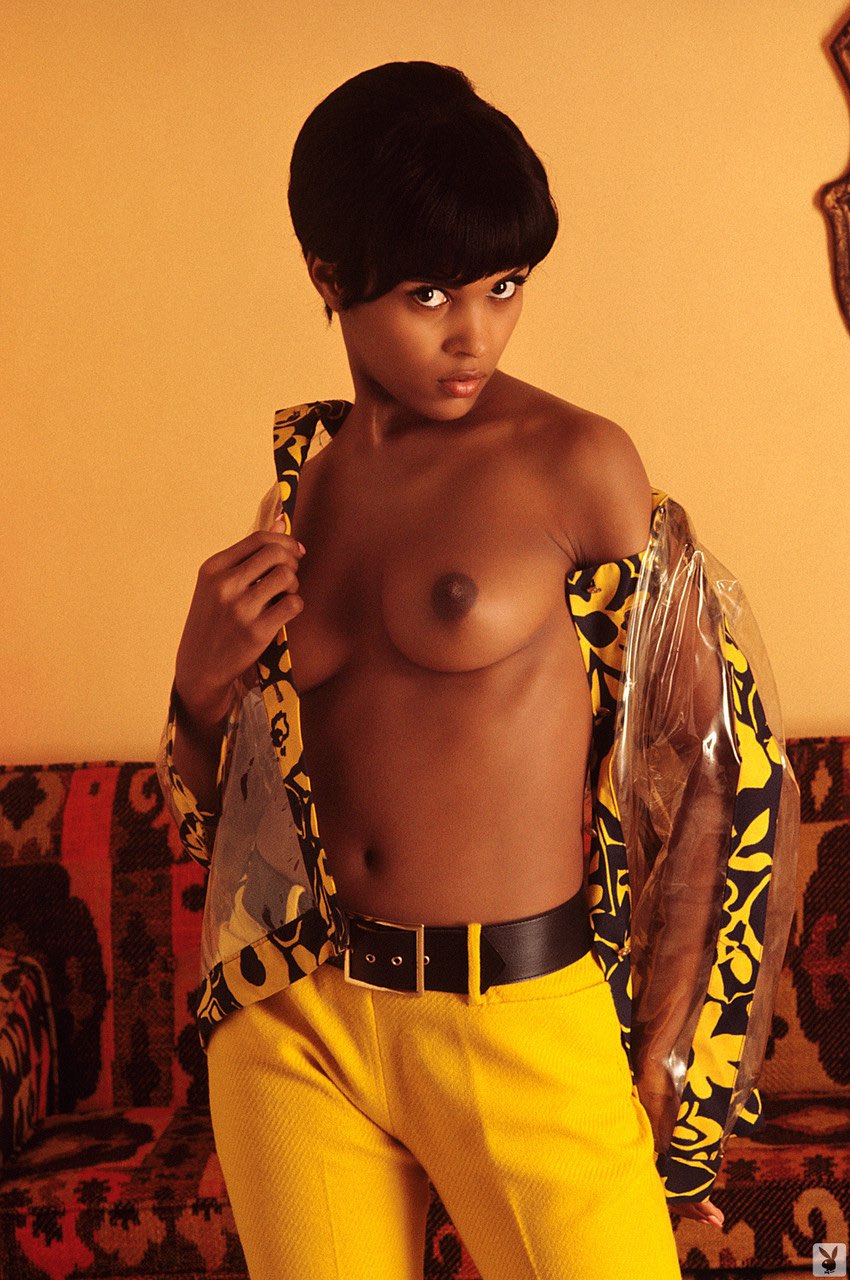 All Playboy Playmates of 1969