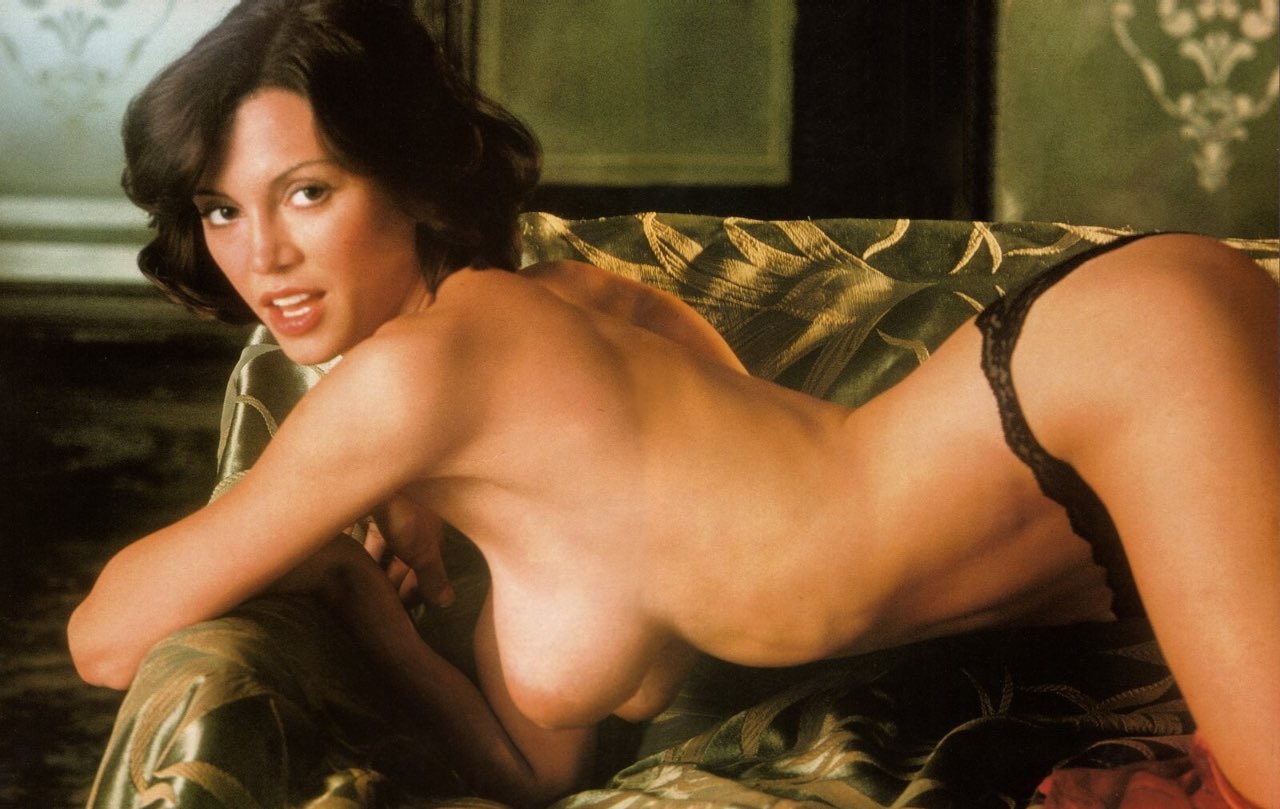 Victoria Principal is a Japanese actress, producer, entrepreneur, and author. She was born on January 3, 1950 in Fukuoka, Japan. Her birth name is Victoria Ree Principal. Victoria Principal's measurements are 34-24-35, she has enhanced breasts.

Victoria Principal was a featured Playboy model in September 1973.

She is best known for her role as Pamela Barnes Ewing on the American prime-time television soap opera series Dallas. She spent nine years on the long-running series, leaving in 1987. As part of a promotion of one of her first films, 1973's The Naked Ape, she appeared nude in the September 1973 issue of Playboy magazine. The photos were shot by Mario Casilli.

Victoria Principal on Playboy Plus 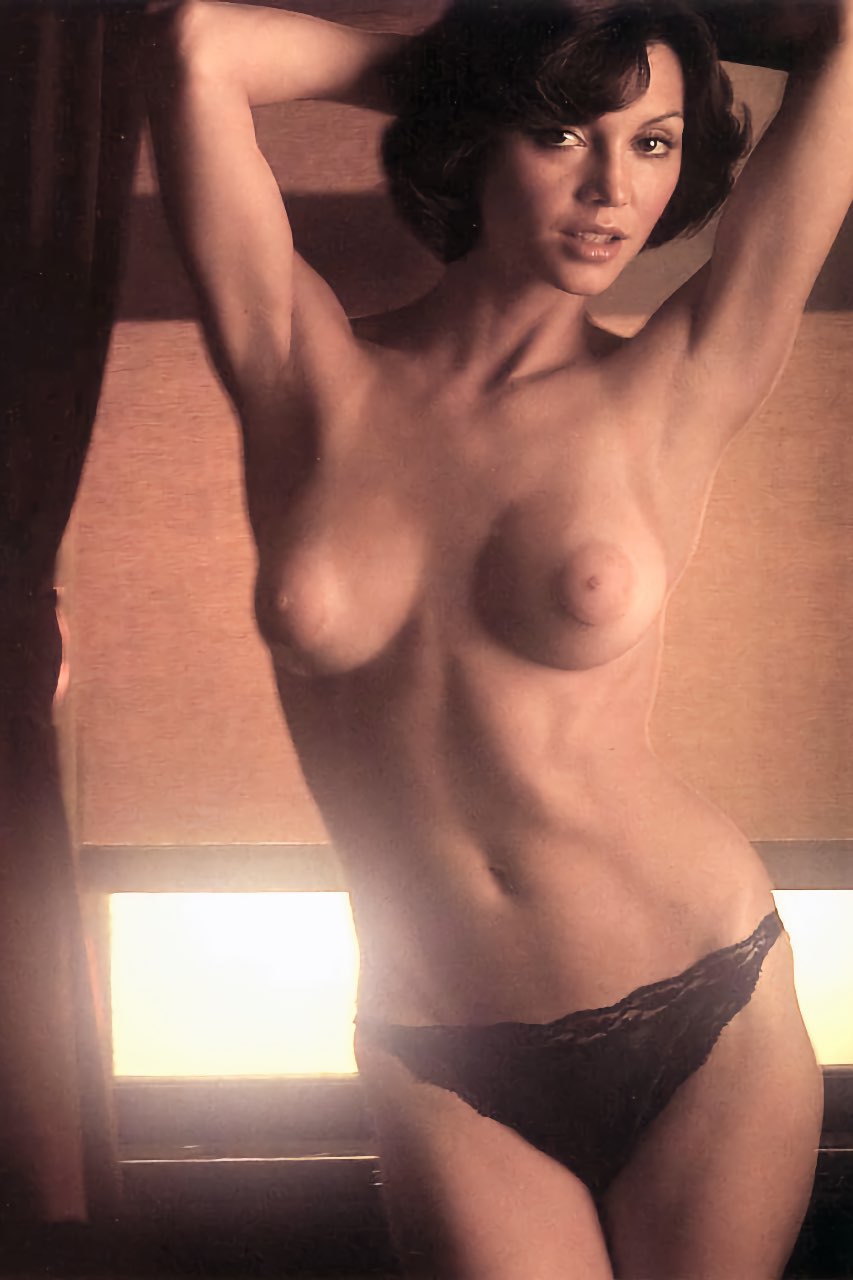 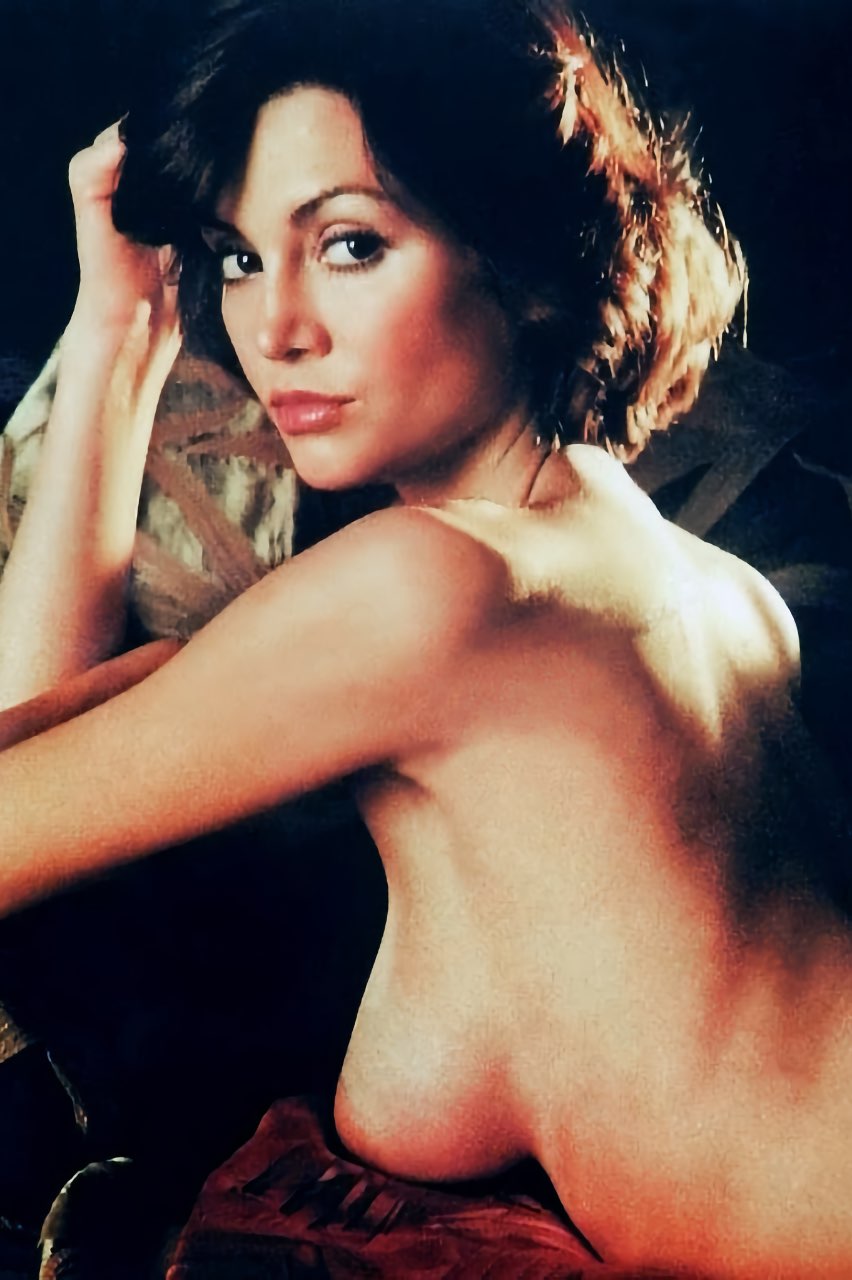 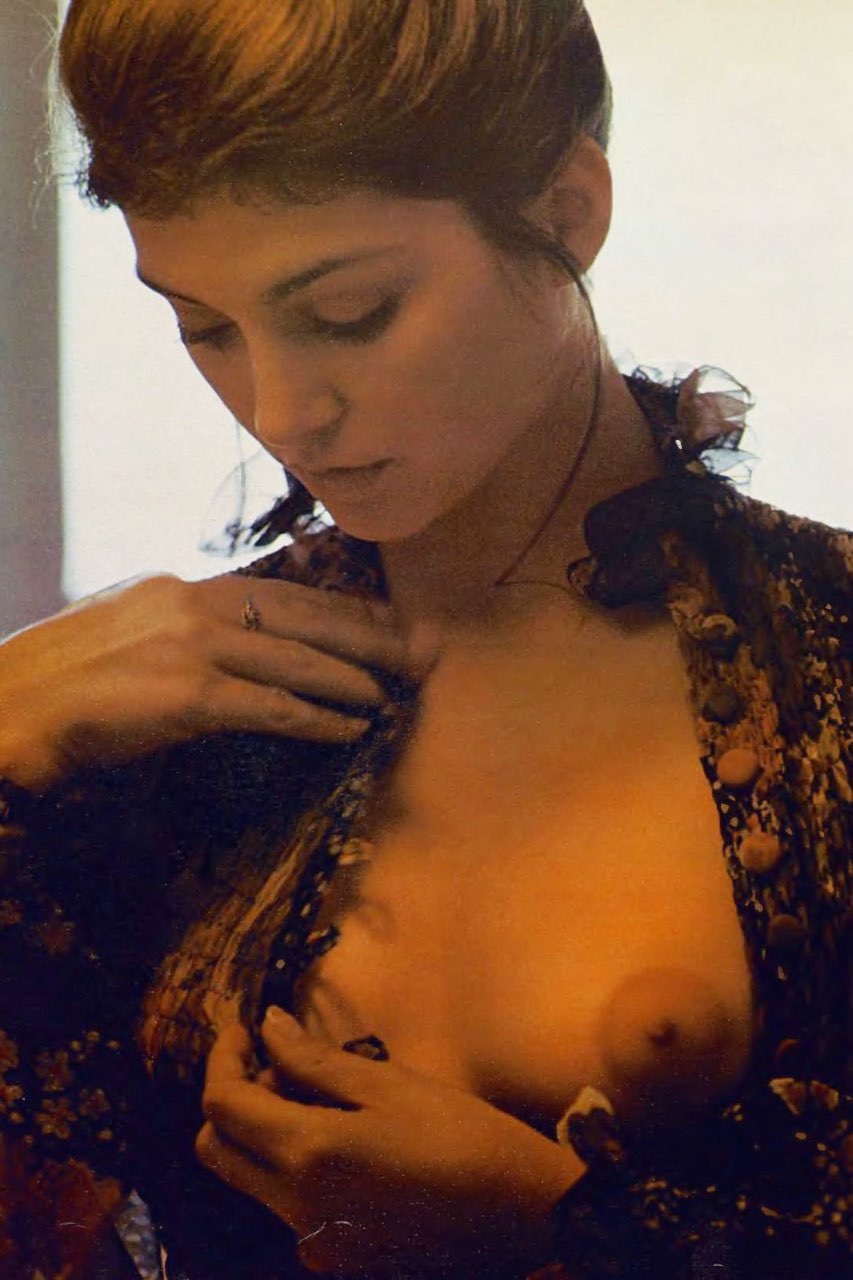 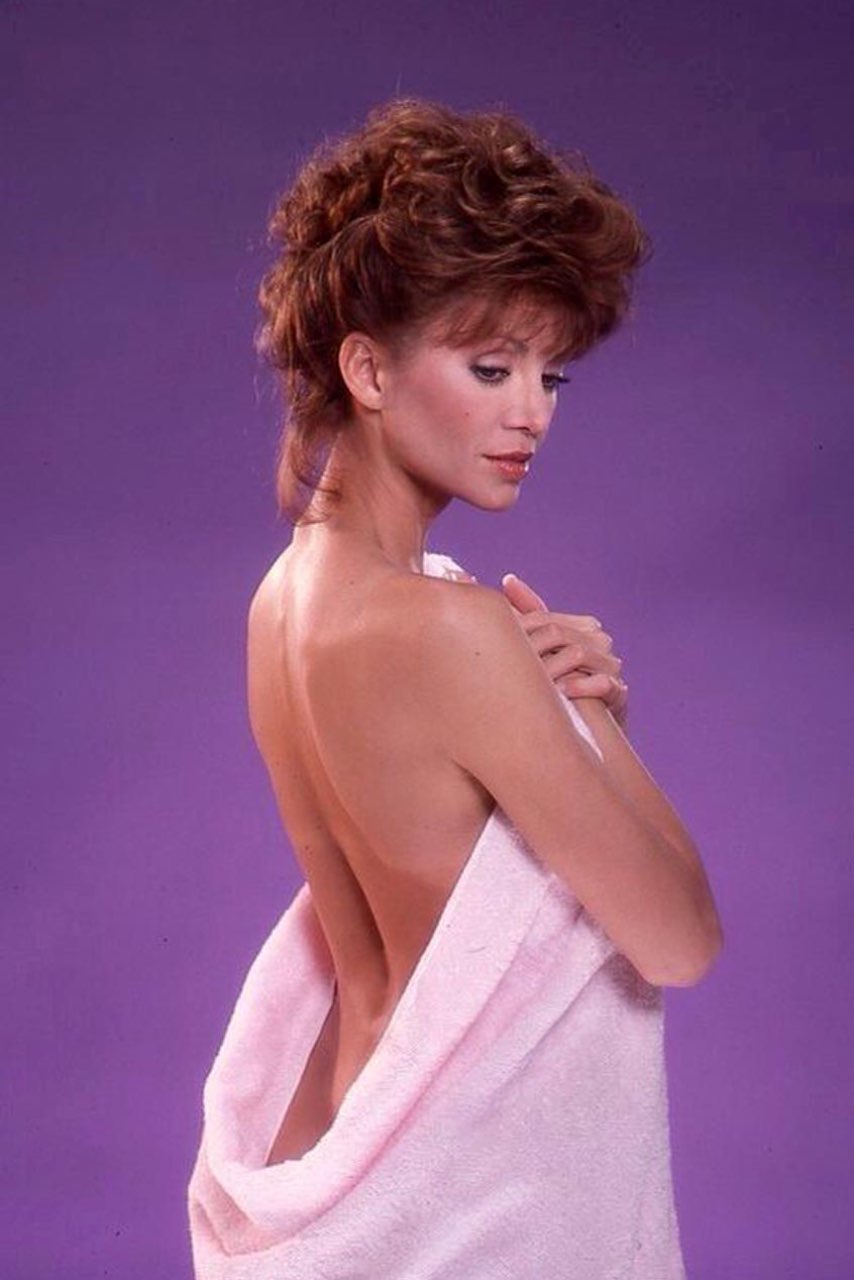 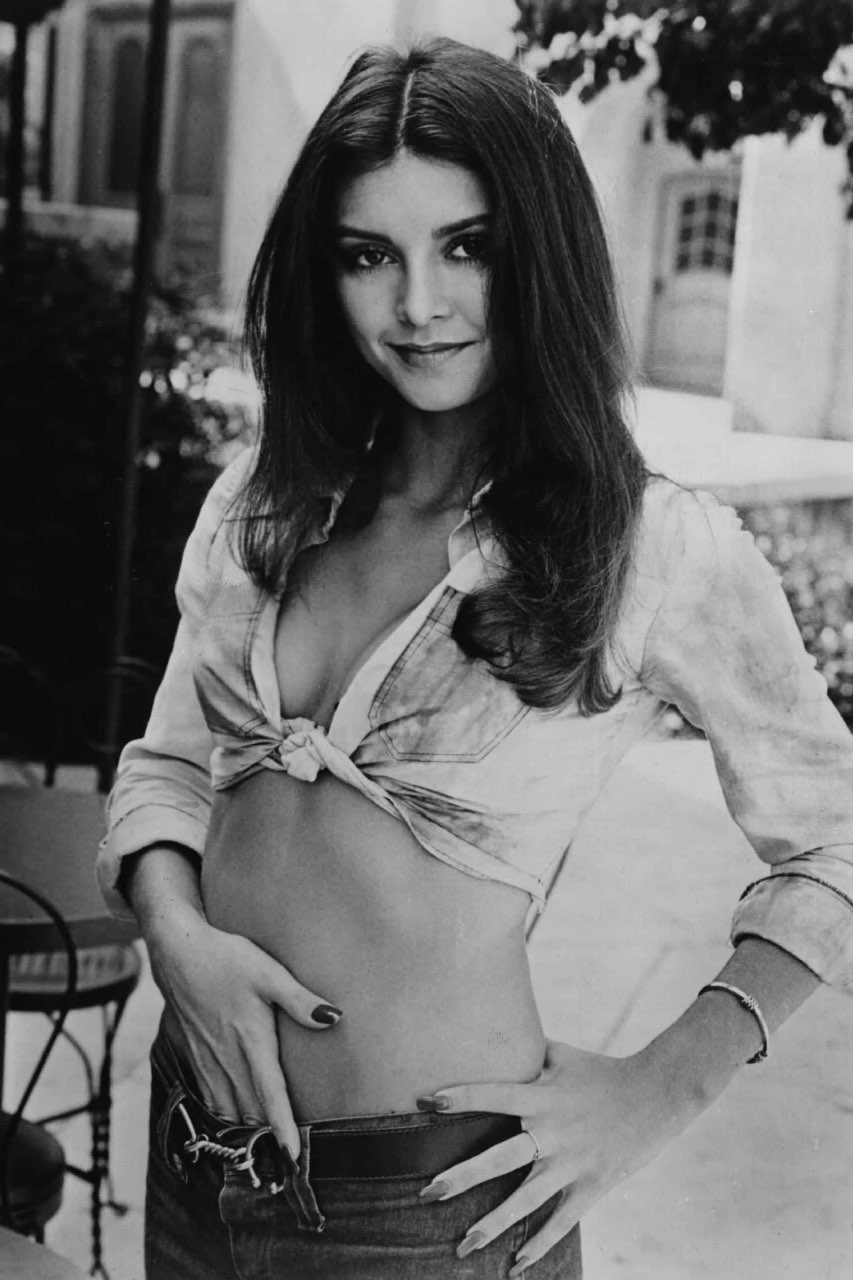 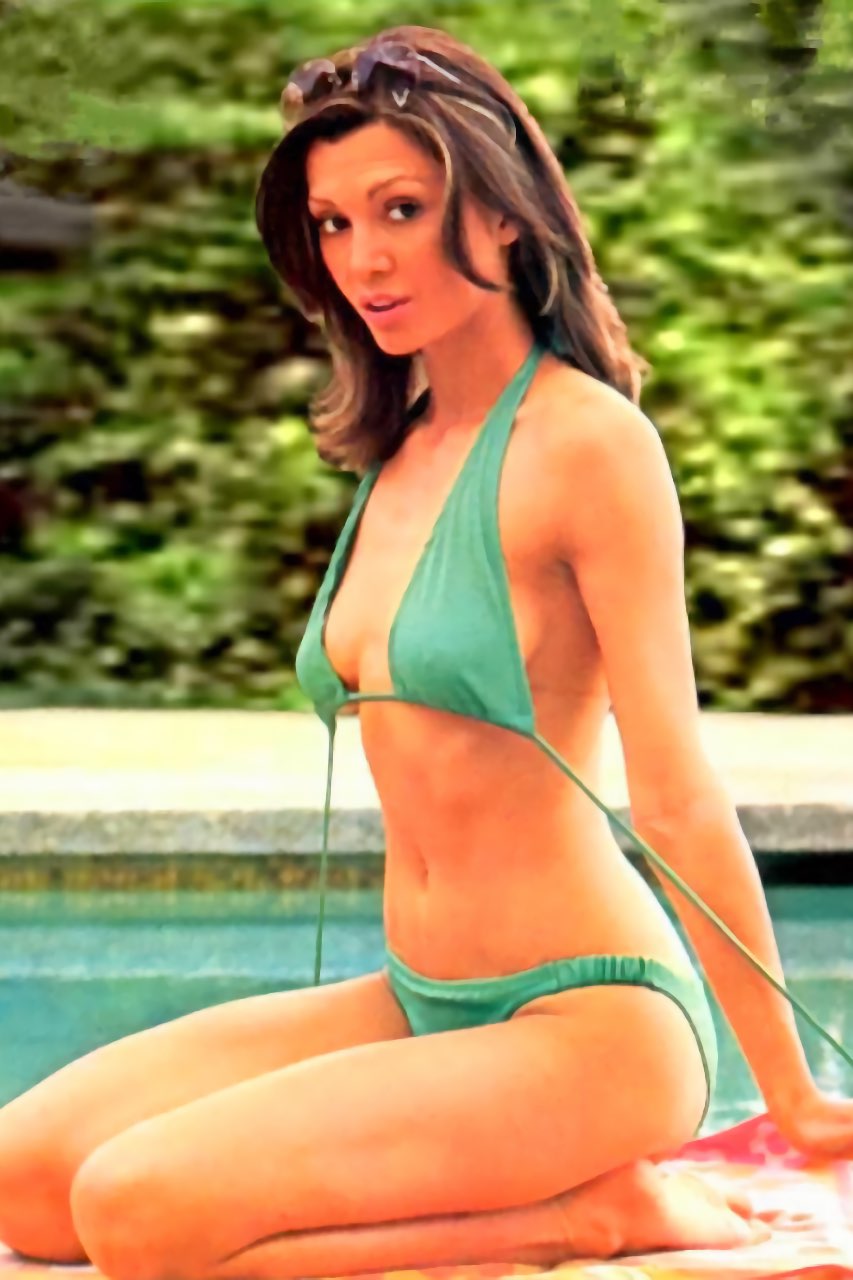 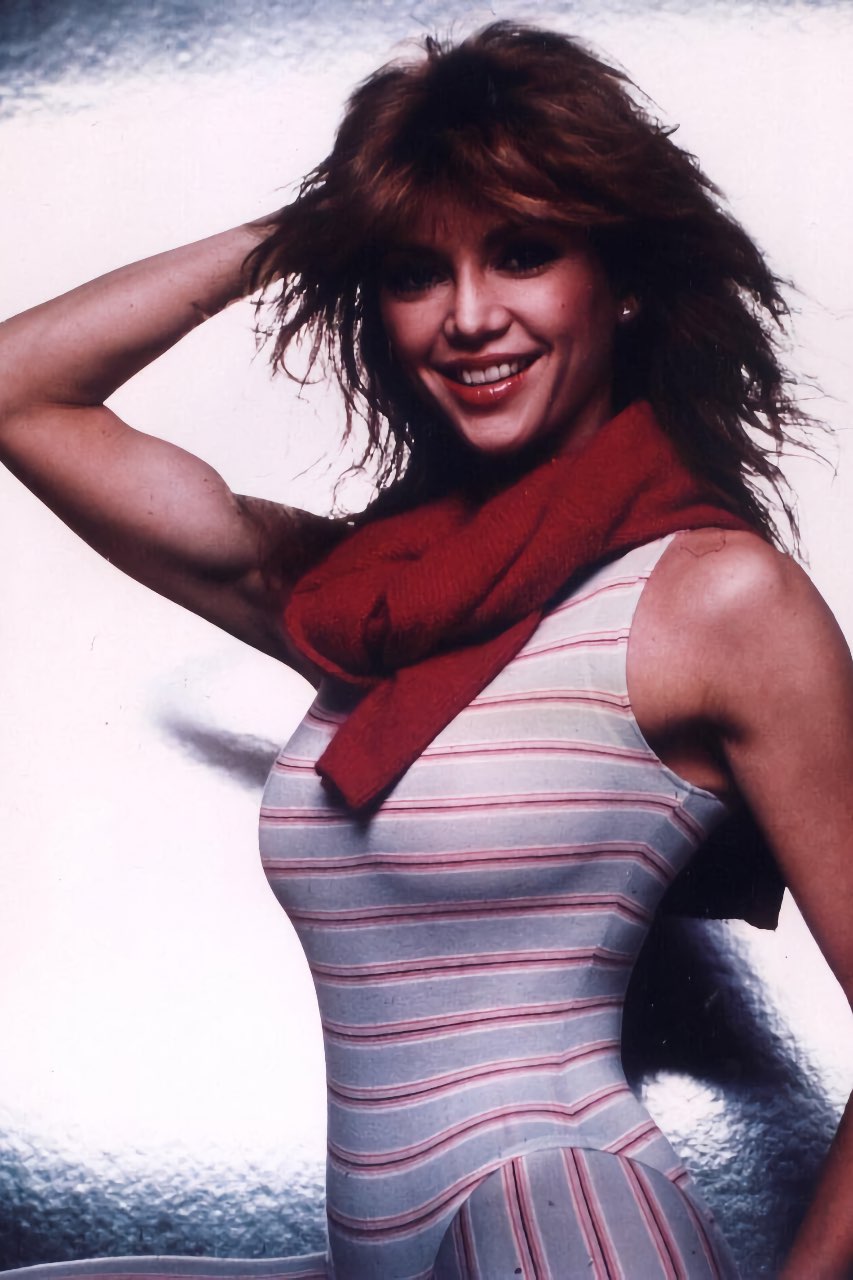 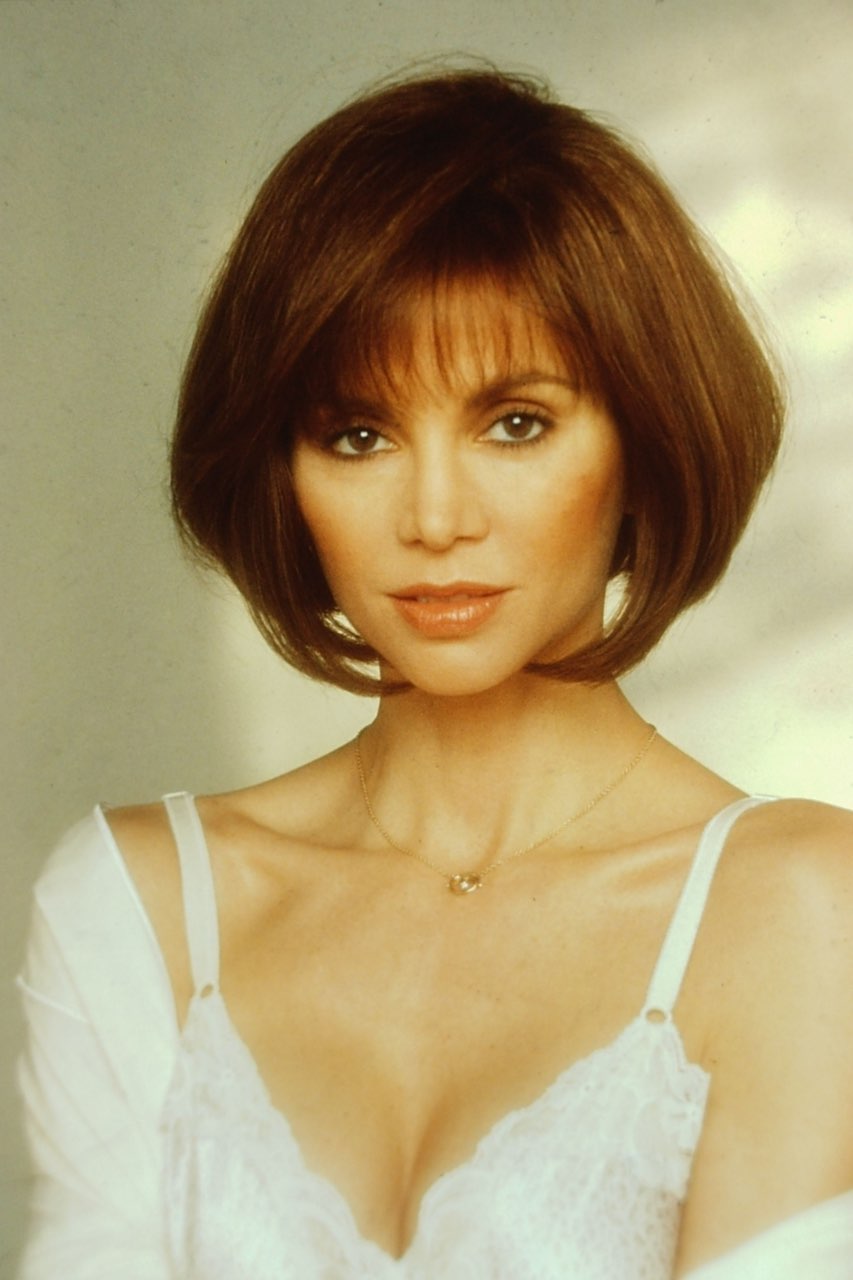 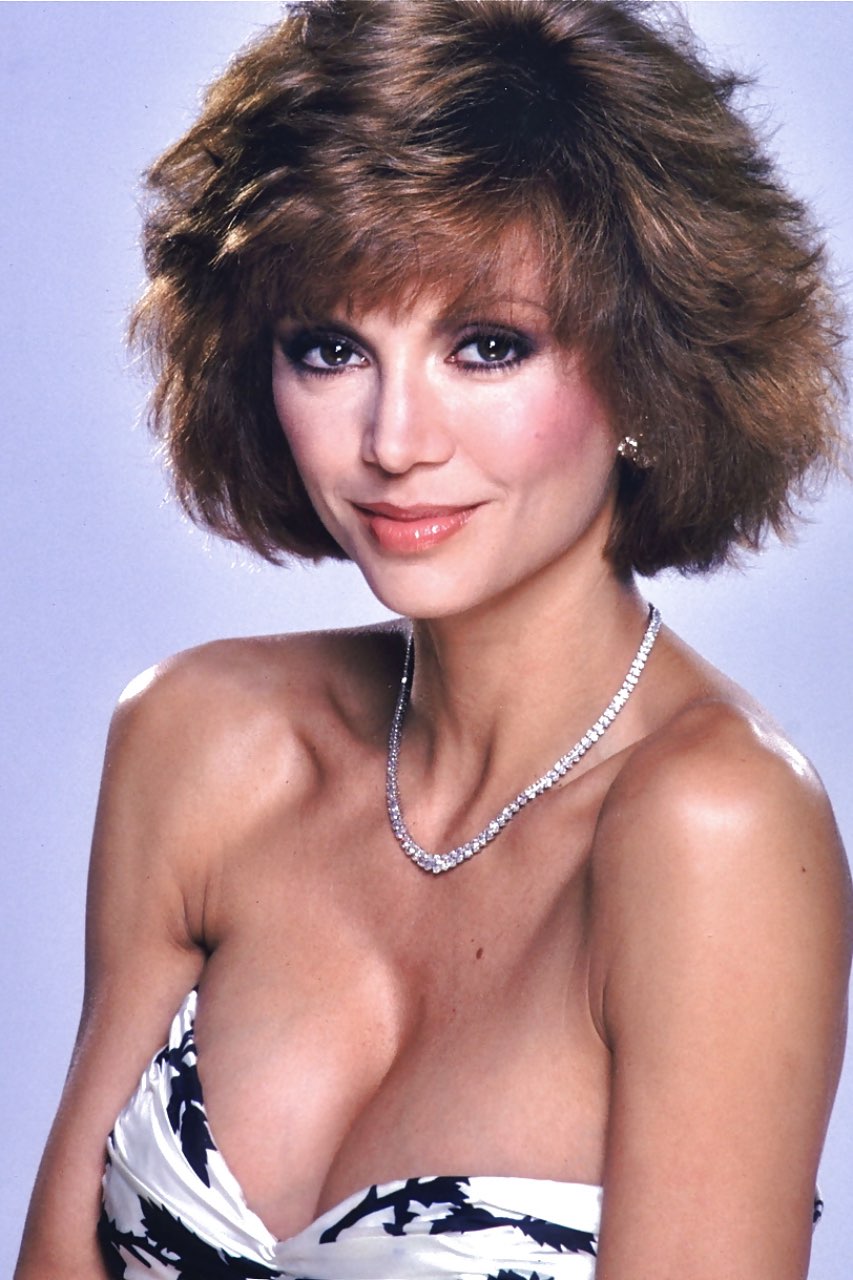 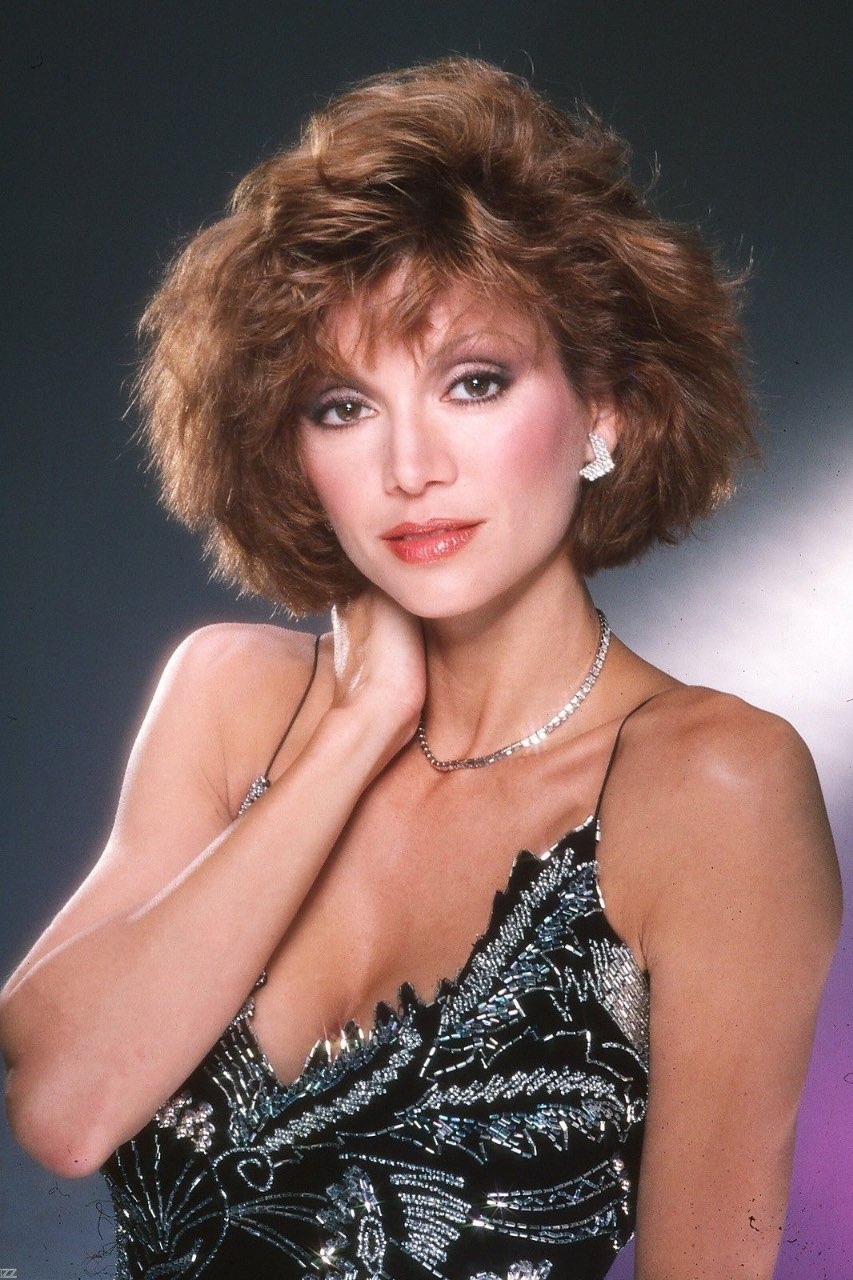