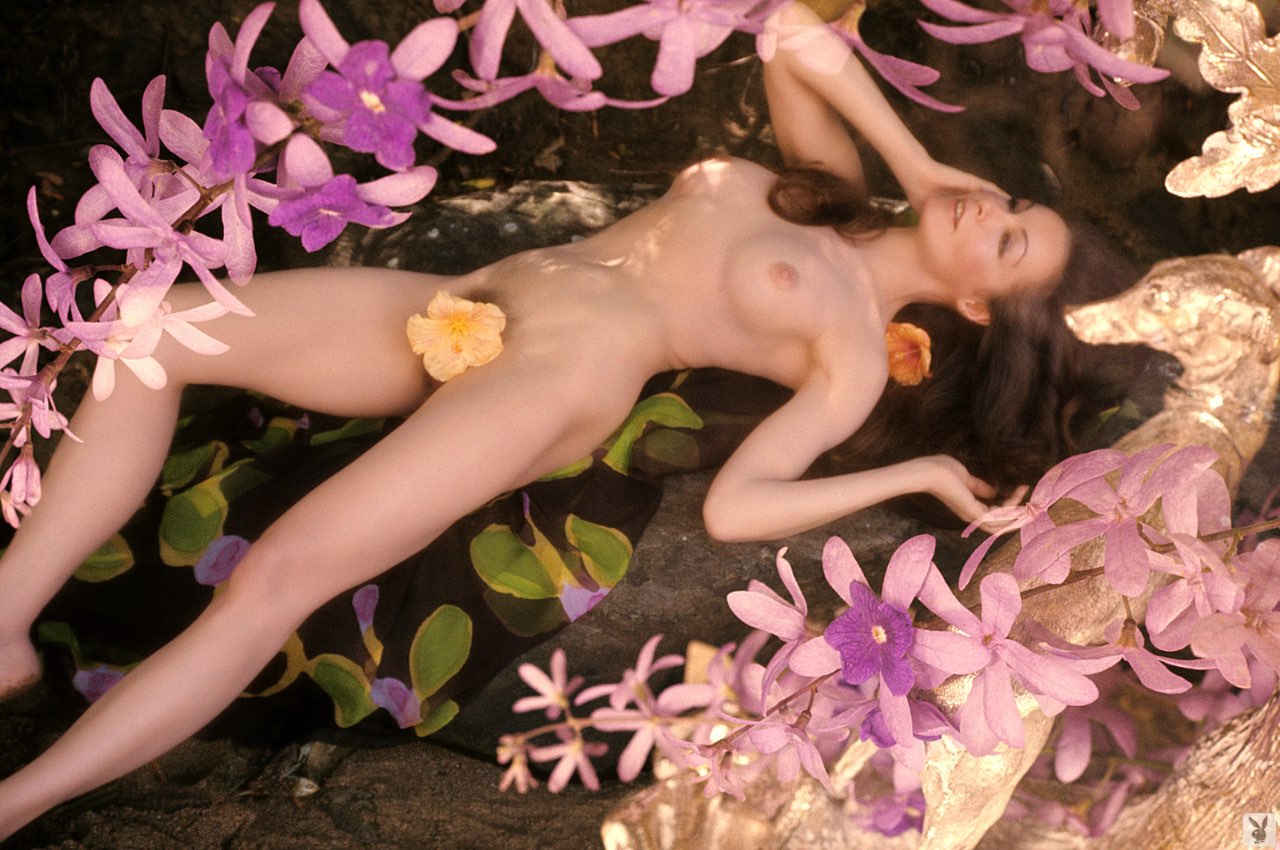 Julie Newmar is an American actress, dancer and singer. She was born on August 16, 1933 in Los Angeles, California, United States. Her birth name is Julia Chalene Newmeyer . Julie Newmar's measurements are 37-25-38, she has natural breasts.

She is also known as Catwoman.

Julie Newmar was a featured Playboy model in May 1968.

Her most famous role is that of Catwoman in the Batman television series. Newmar had first appeared on Broadway in 1955 in Silk Stockings which starred Hildegarde Neff and Don Ameche. Newmar appeared in a pictorial, in the May 1968 issue of Playboy magazine, which featured Playmate Elizabeth Jordan.

Julie Newmar on Playboy Plus 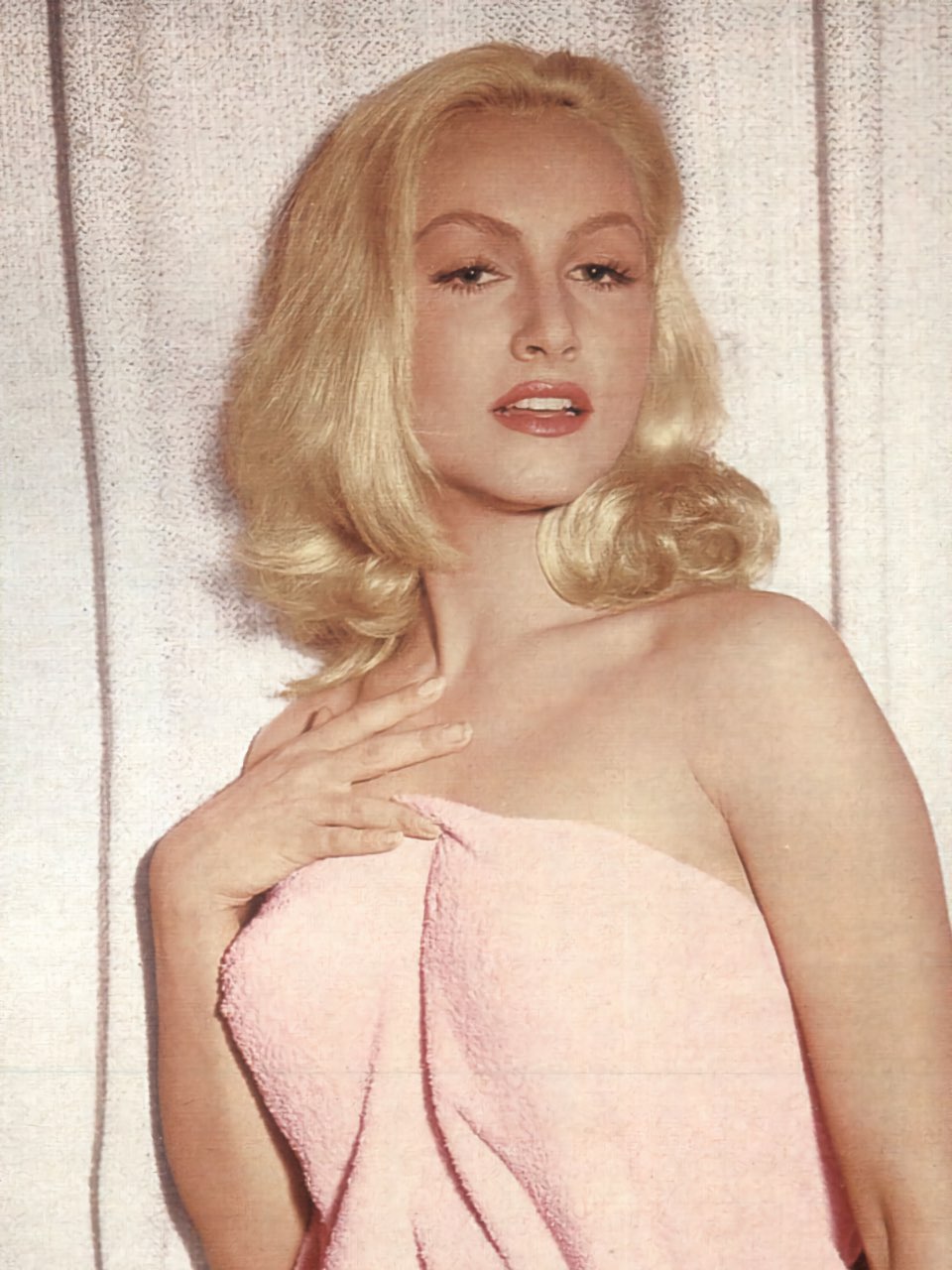 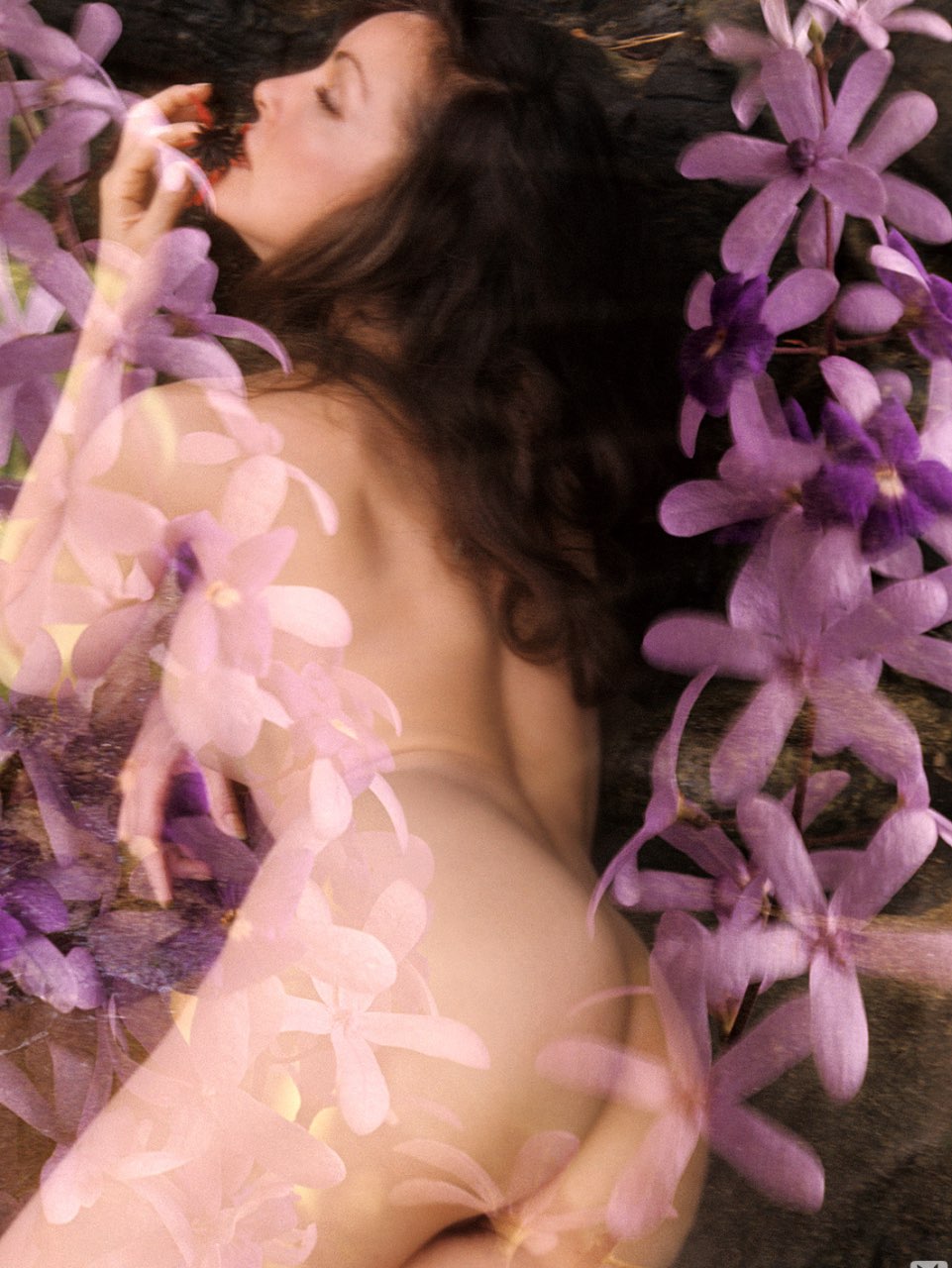 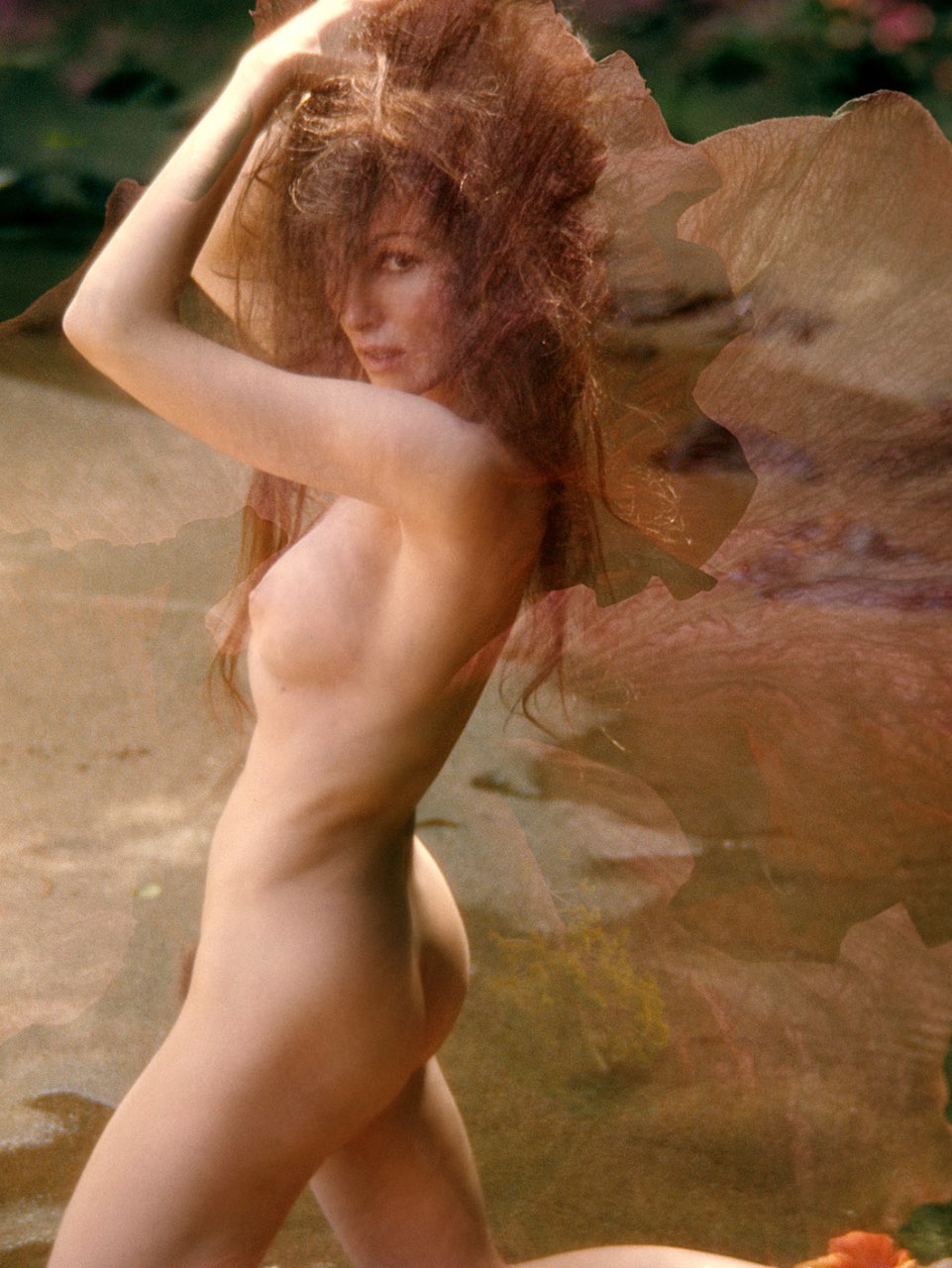 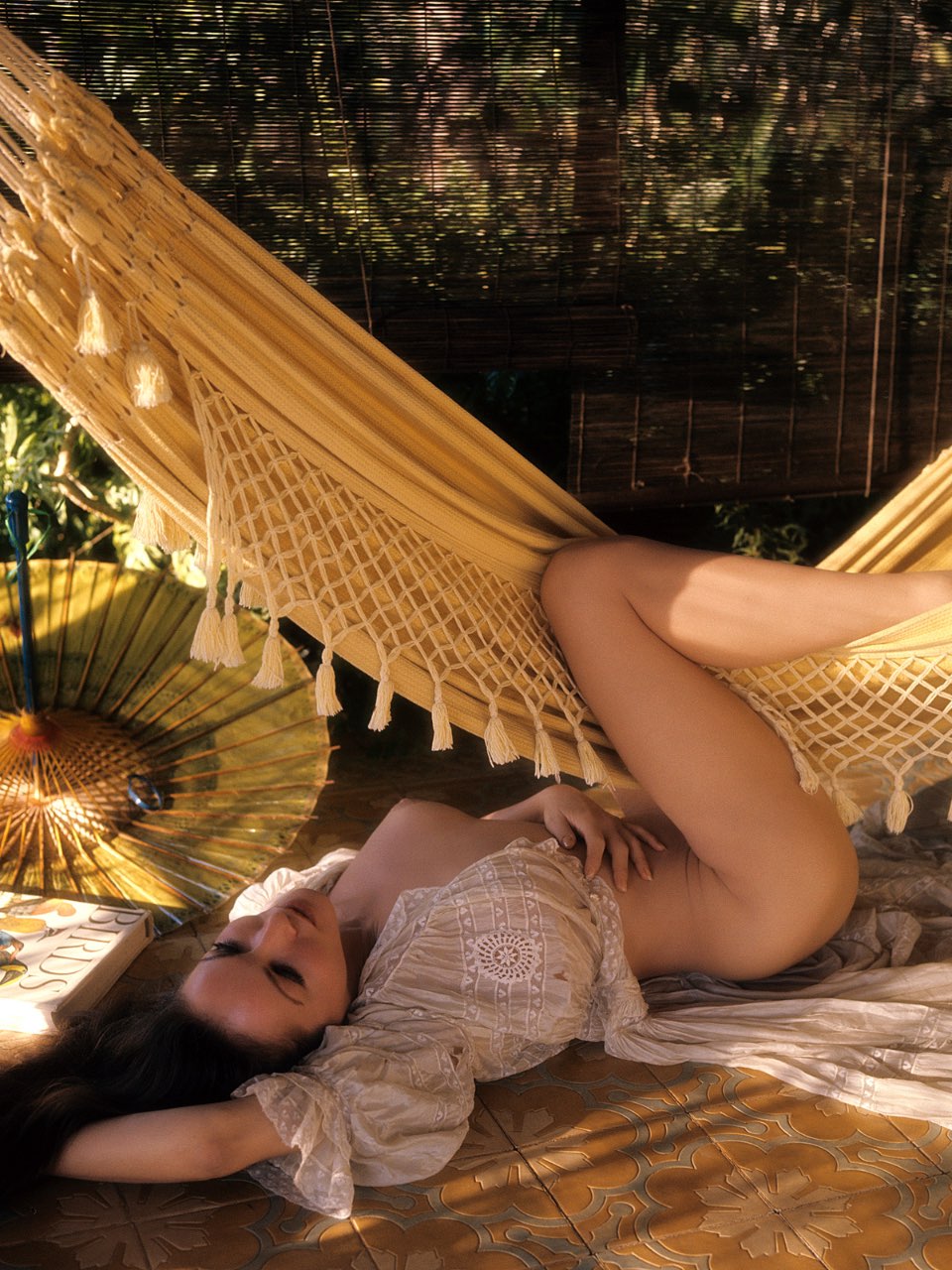 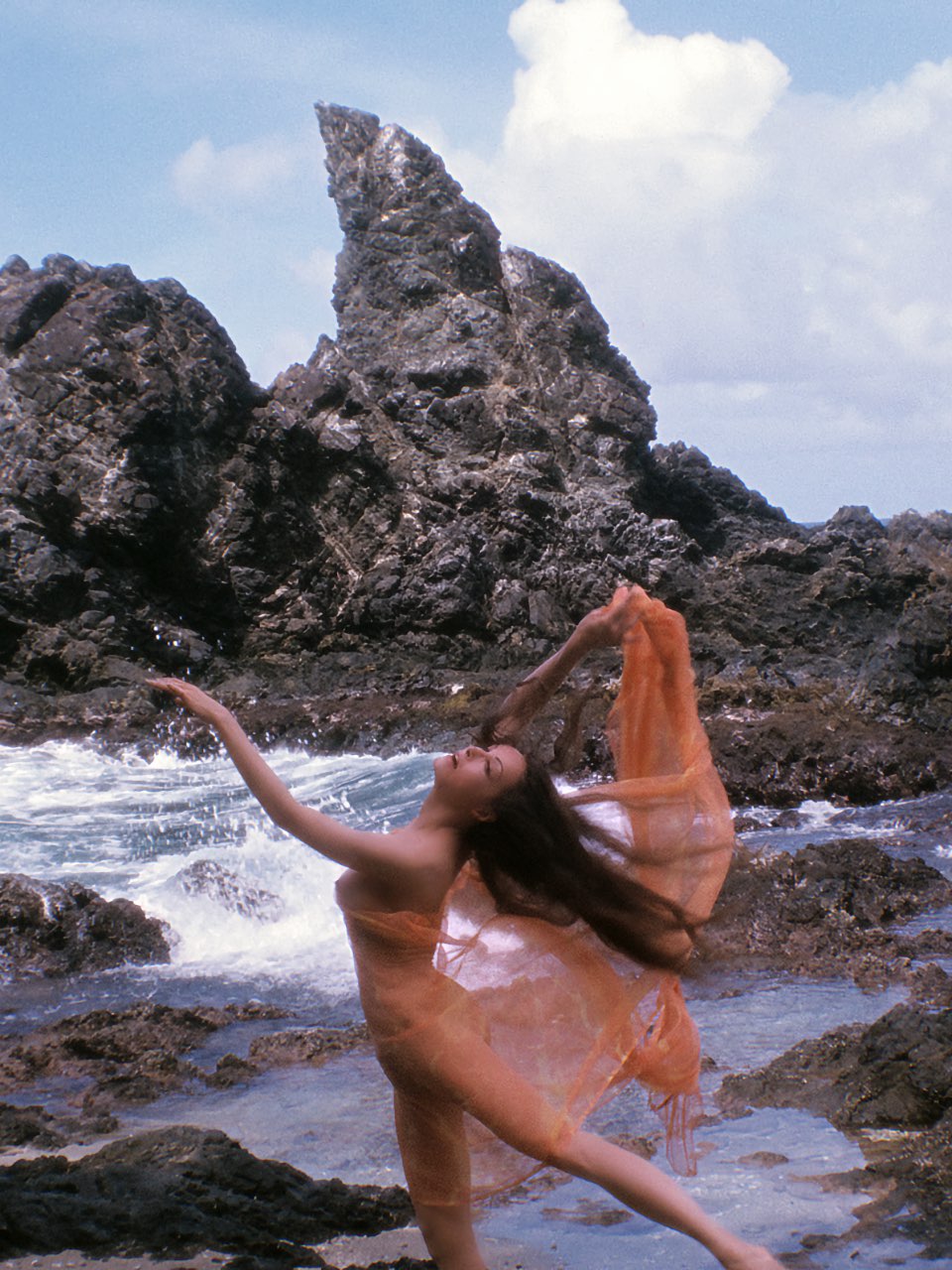 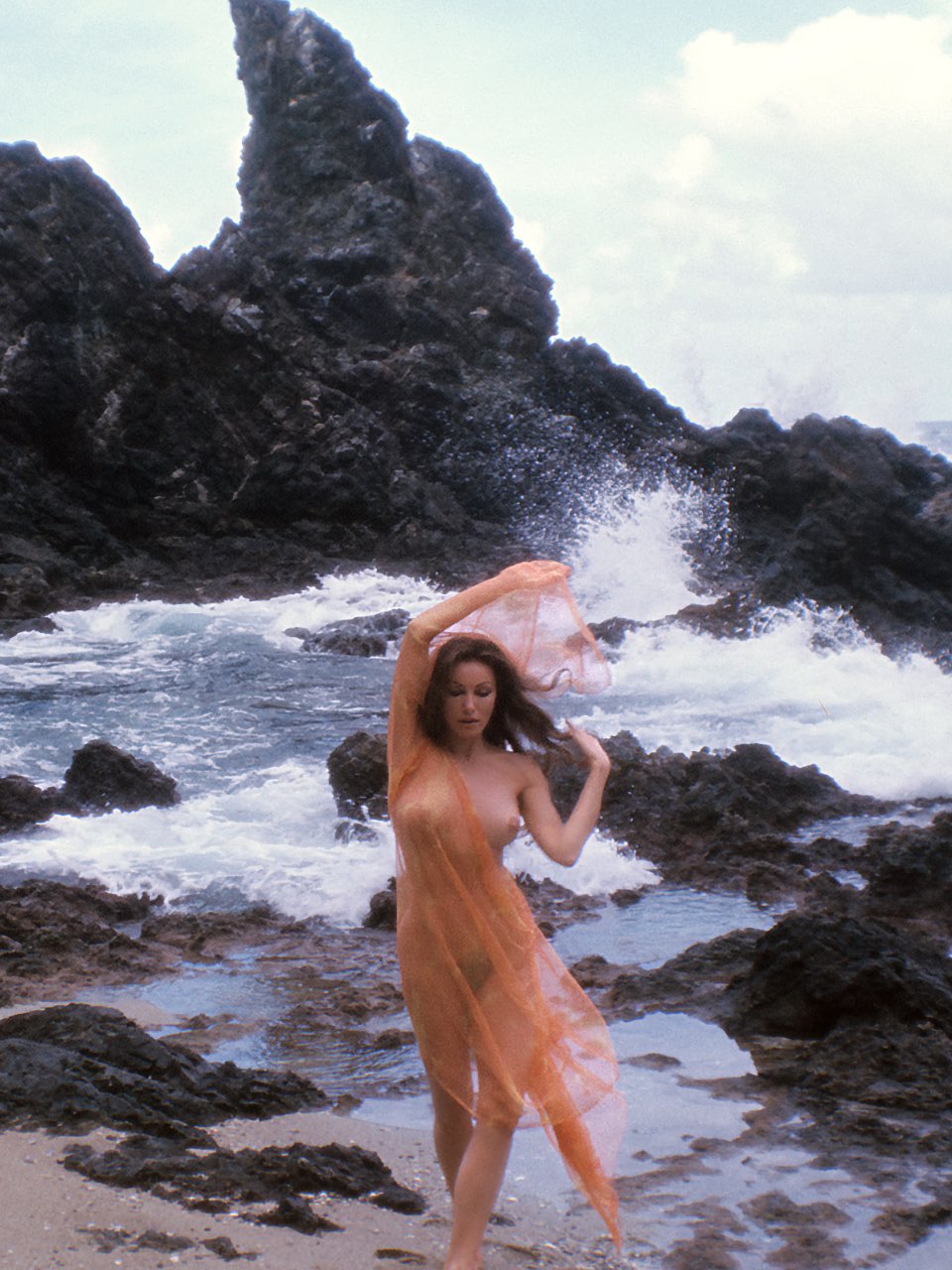 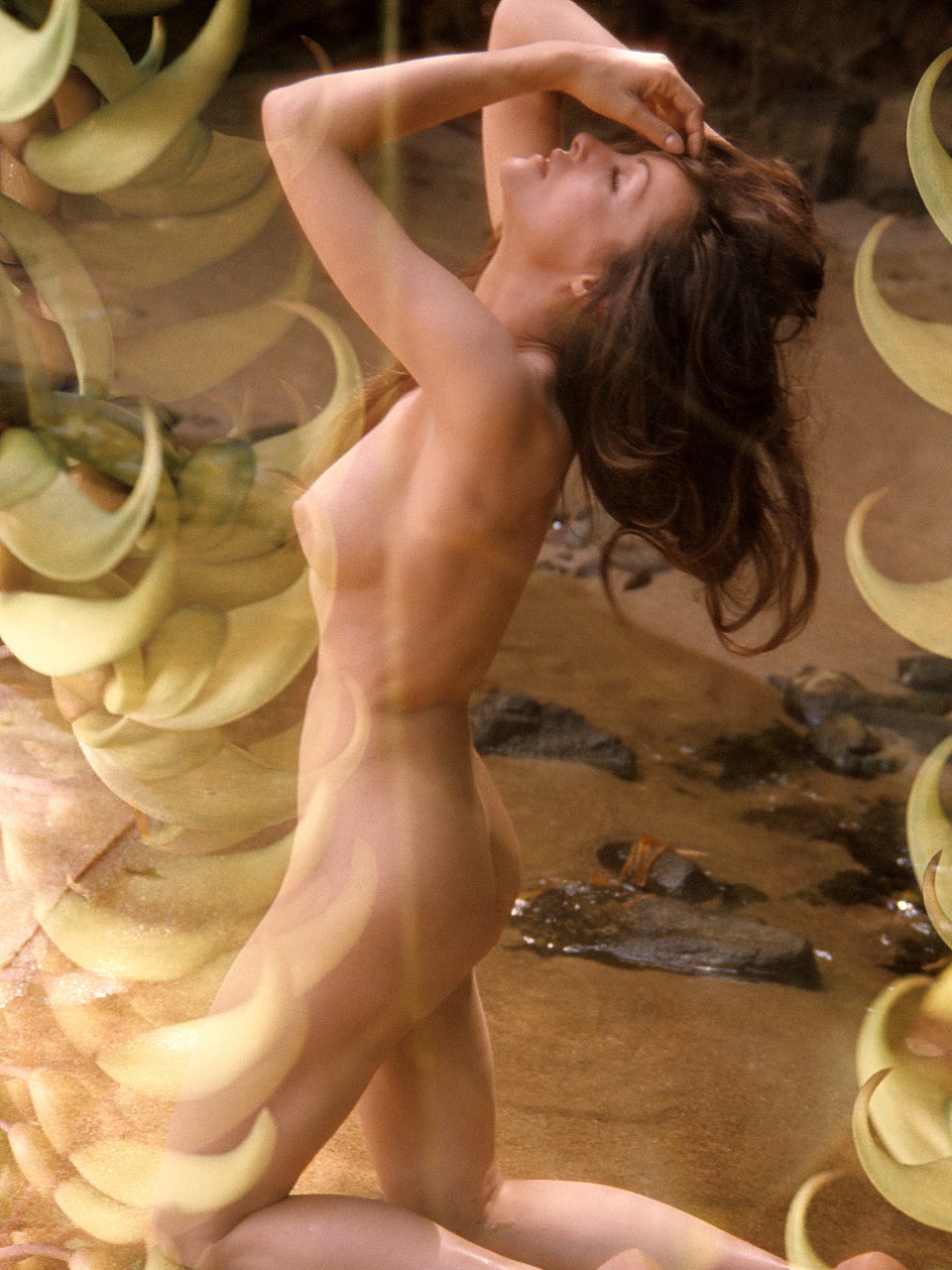 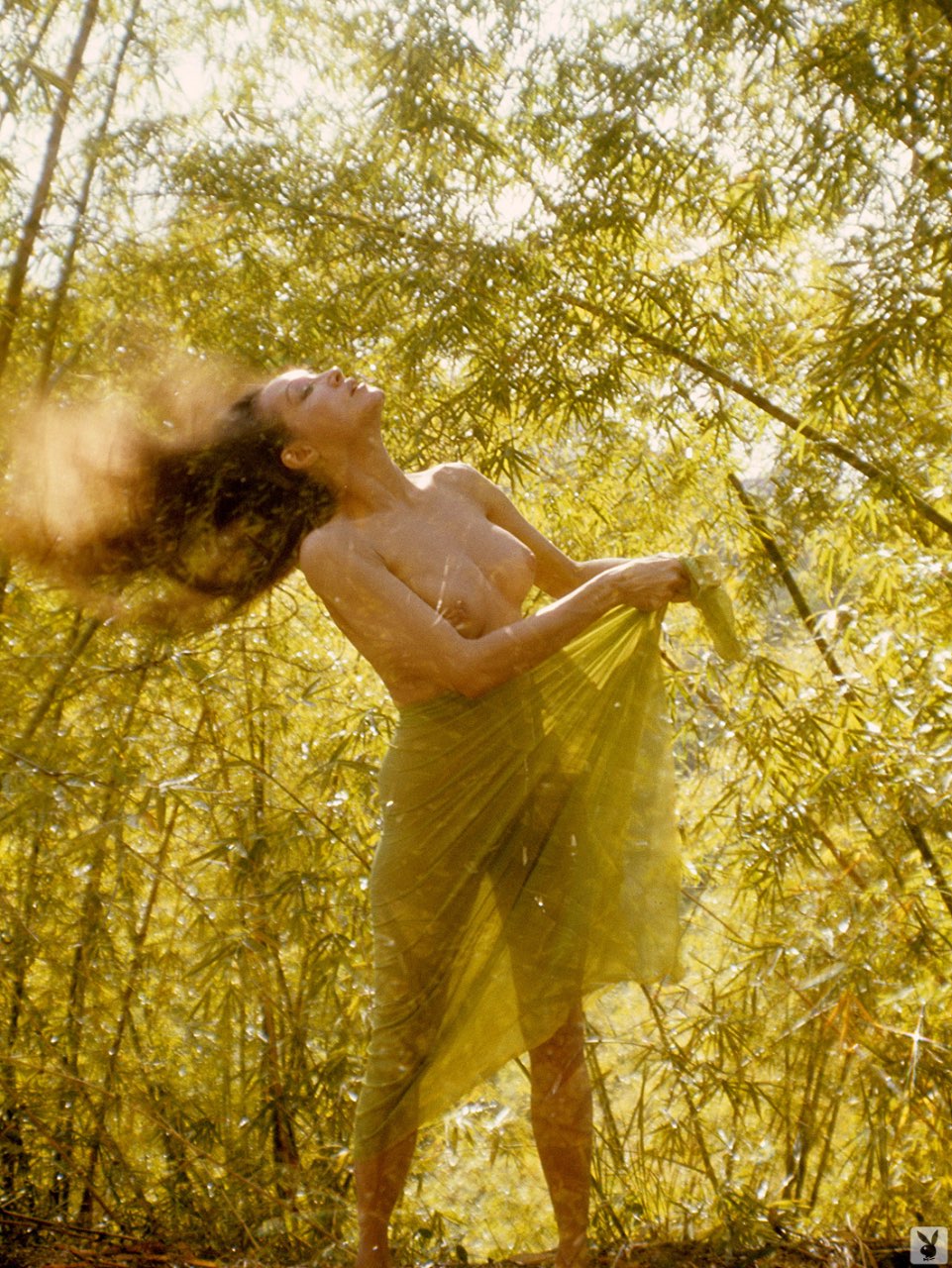 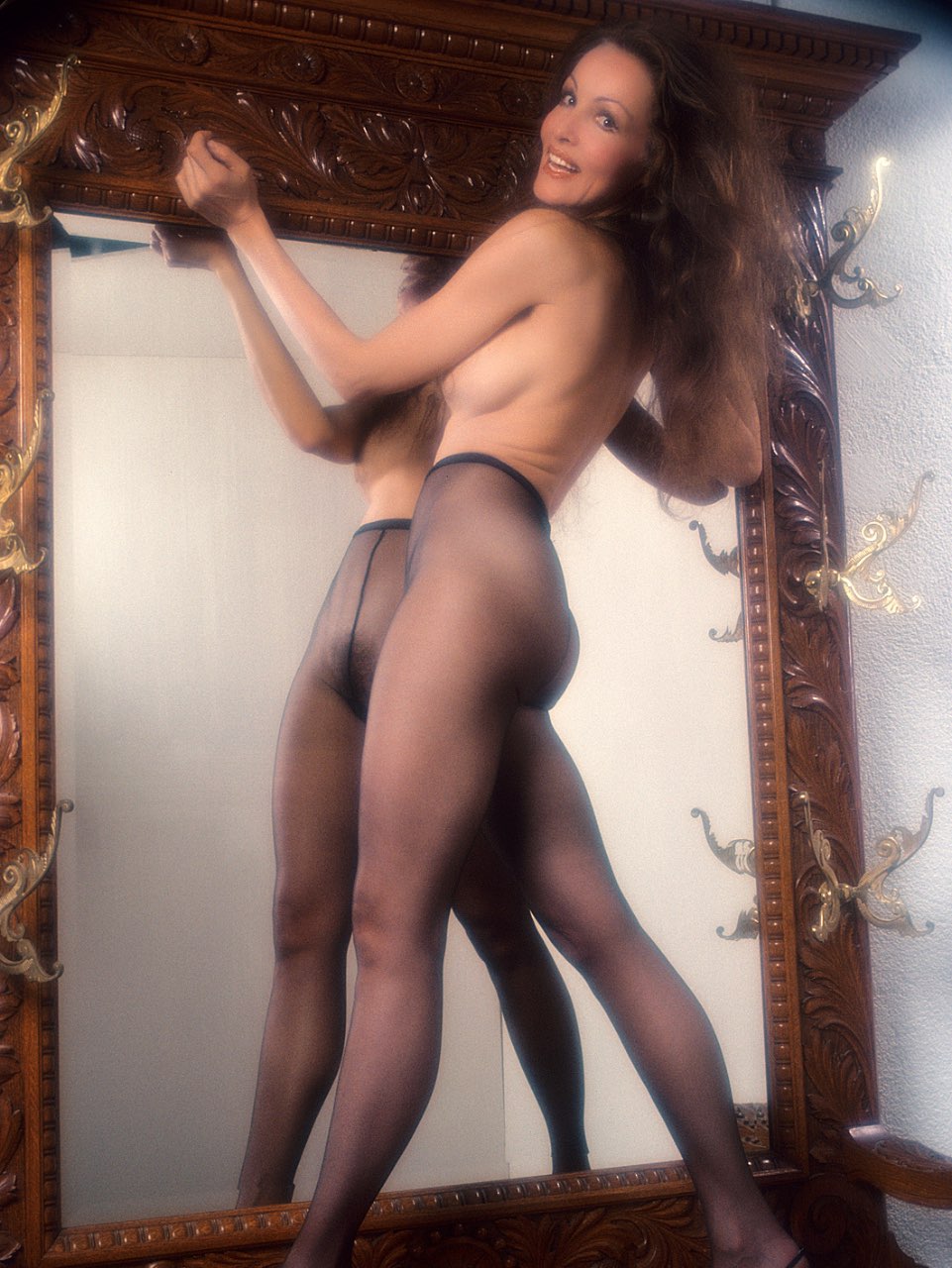 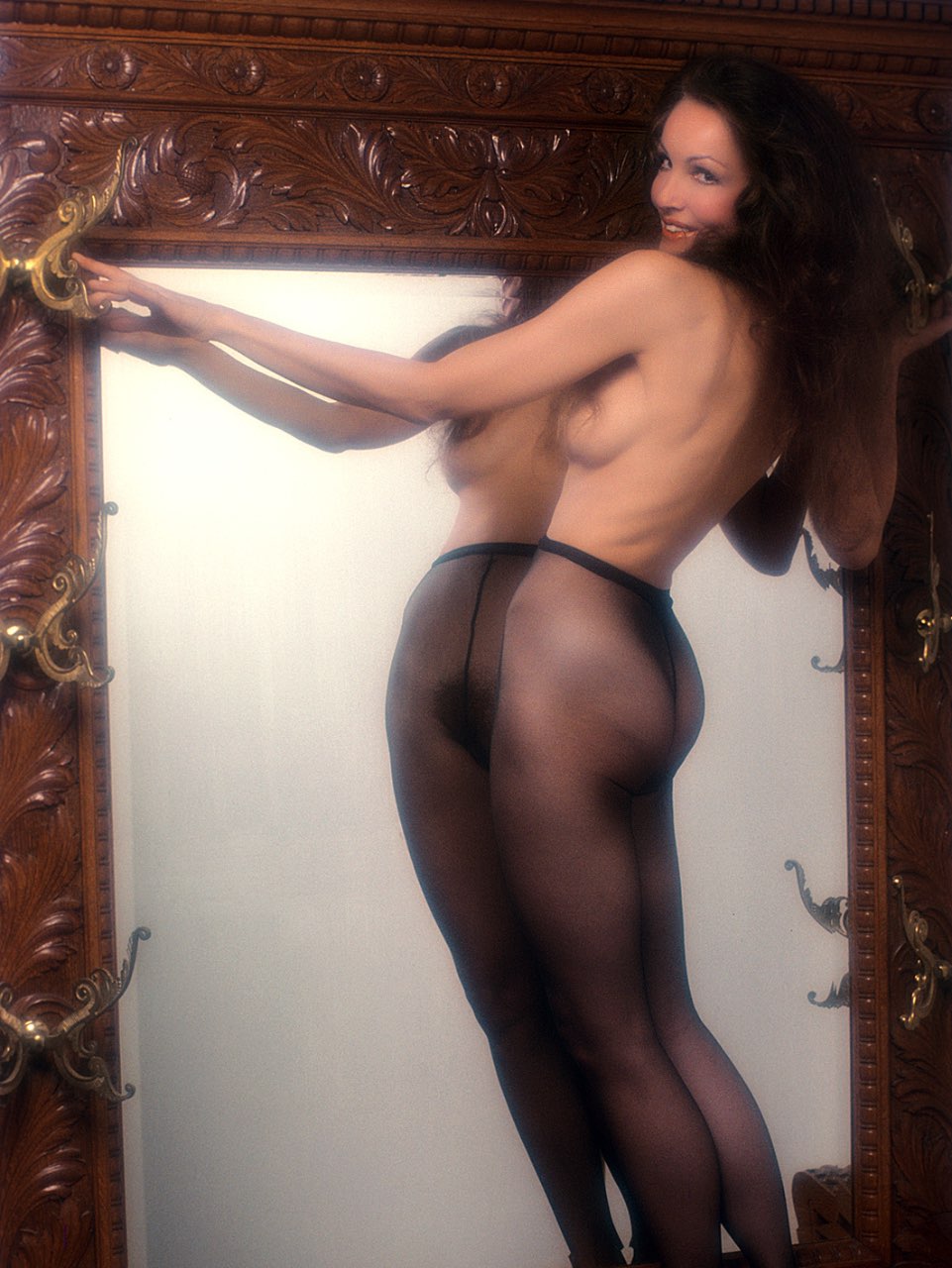