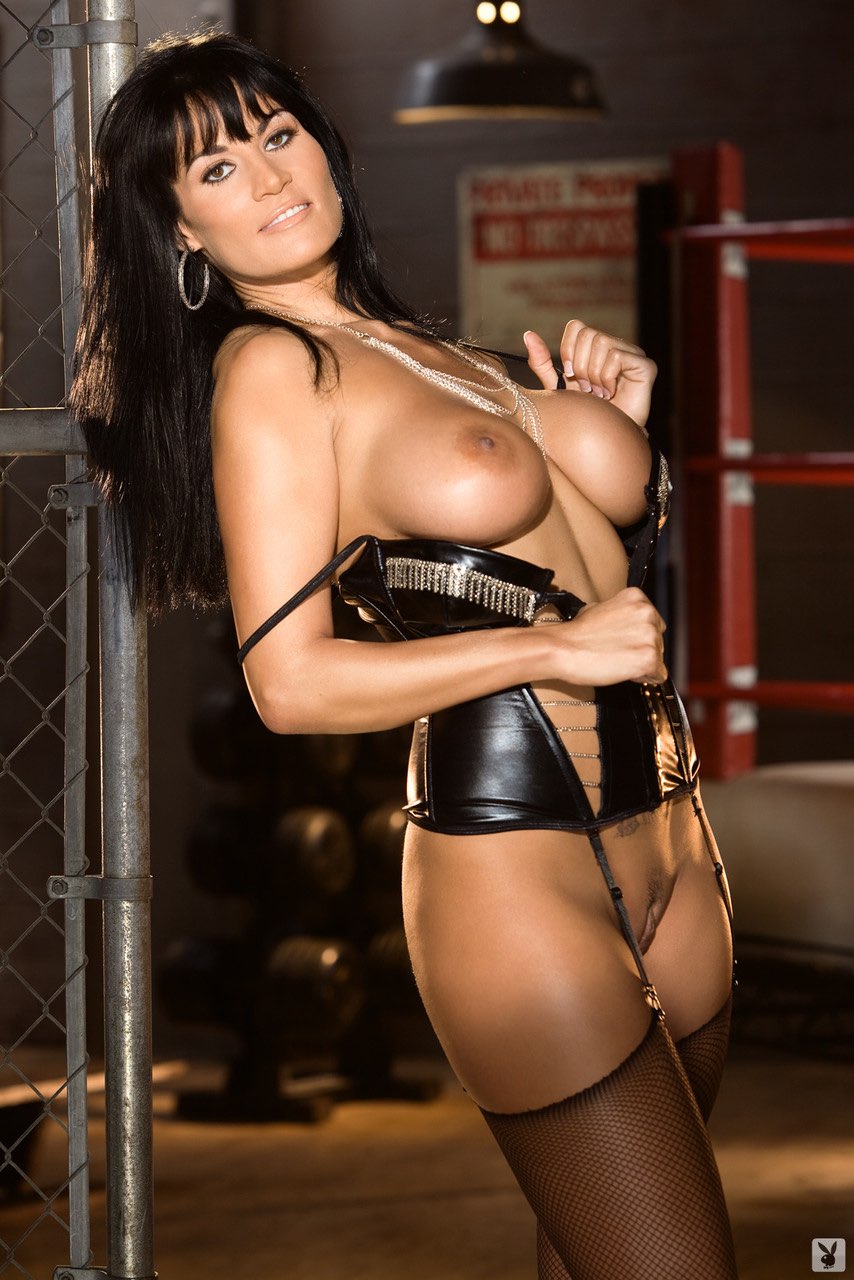 She is also known as Tracy Brooks or Ms. Brooks.

Traci Brooks was a featured Playboy model in September 2009.

In 2000, she won the Toronto Sunshine Millennium Calendar contest which led to her being named Miss June 2000 and interviewed in the Toronto Sun. Brooks went on to engage in promotional modeling work with the Molson, Labatt and Budweiser beverage brewers. In her interview, Brooks said that she aspired to be "the next WWF Superstar". Brooks began training under Hutchinson in March 2000 and debuted in January 2001 as Tracy Brooks. On July 26, 2009, it was revealed that TNA had signed a deal with Playboy making Brooks the first TNA Knockout to ever pose for Playboy. On September 2 it was reported that Playboy had decided not to publish Brooks' photo shoot in the magazine. The photo shoot was instead released through their Cyber Club on September 17, 2009.

Traci Brooks on Playboy Plus 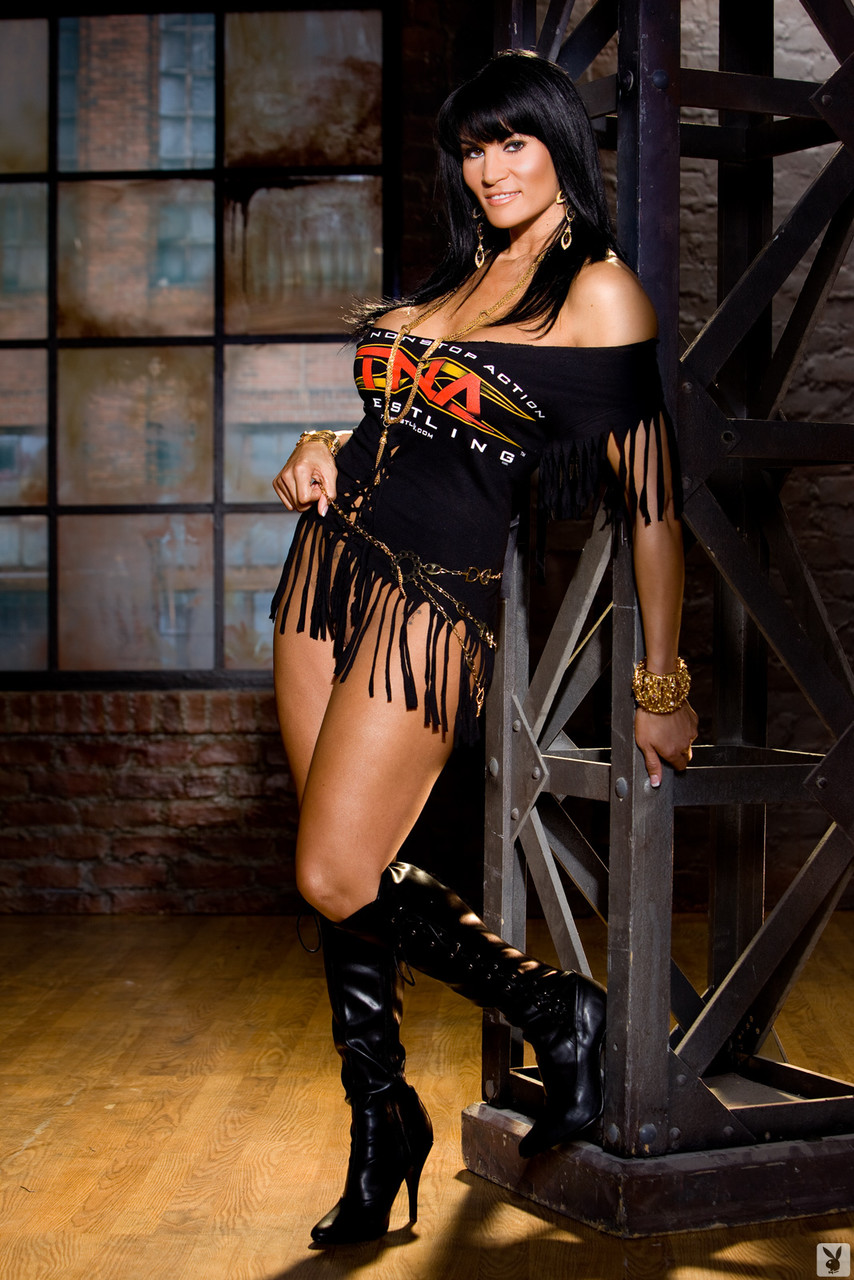 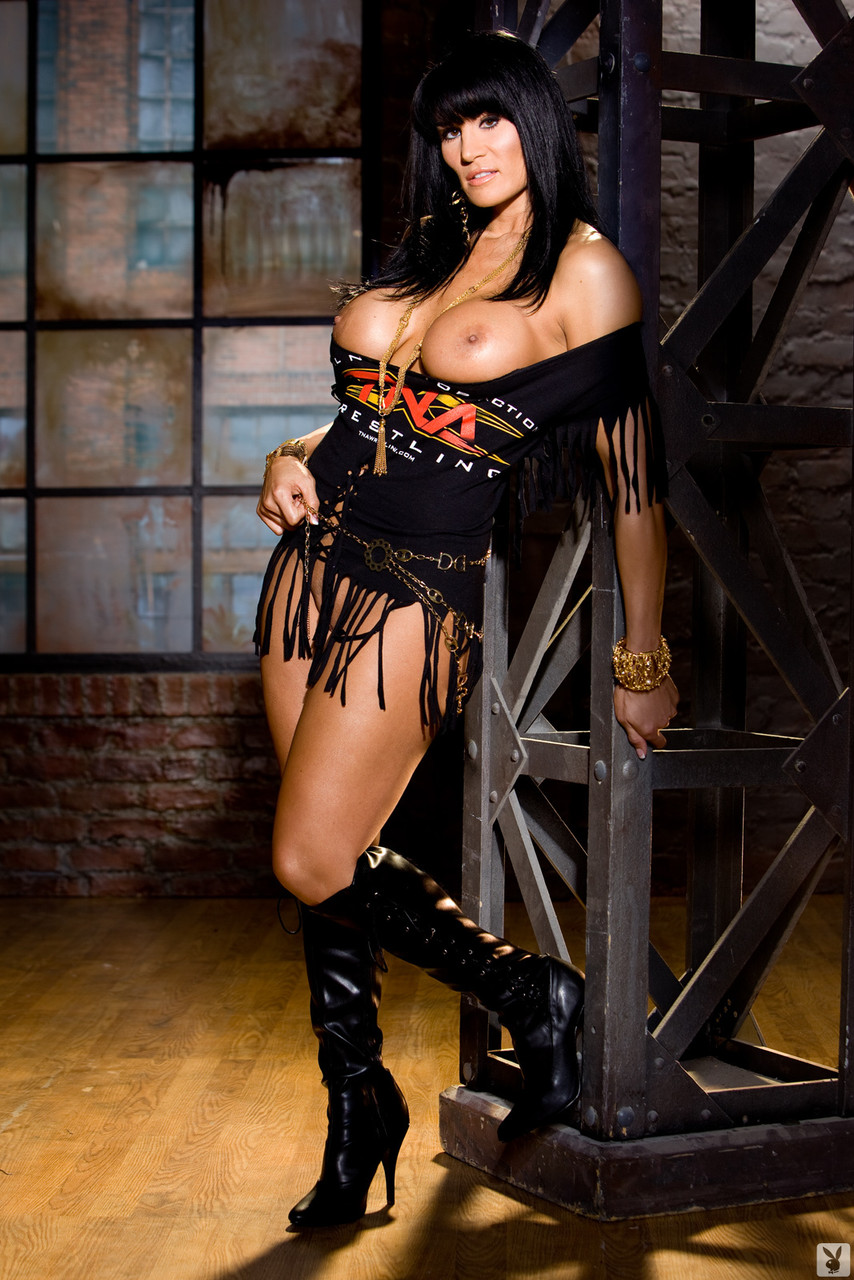 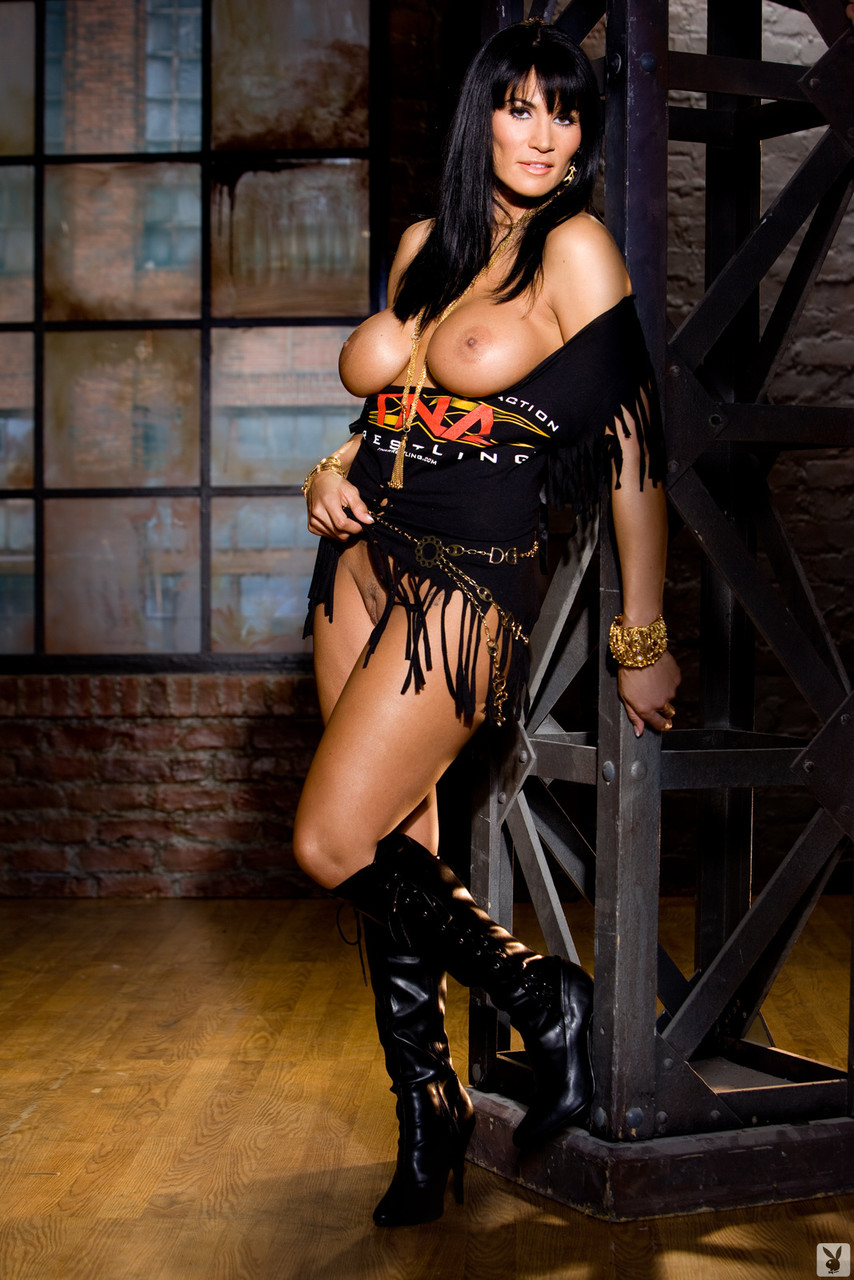 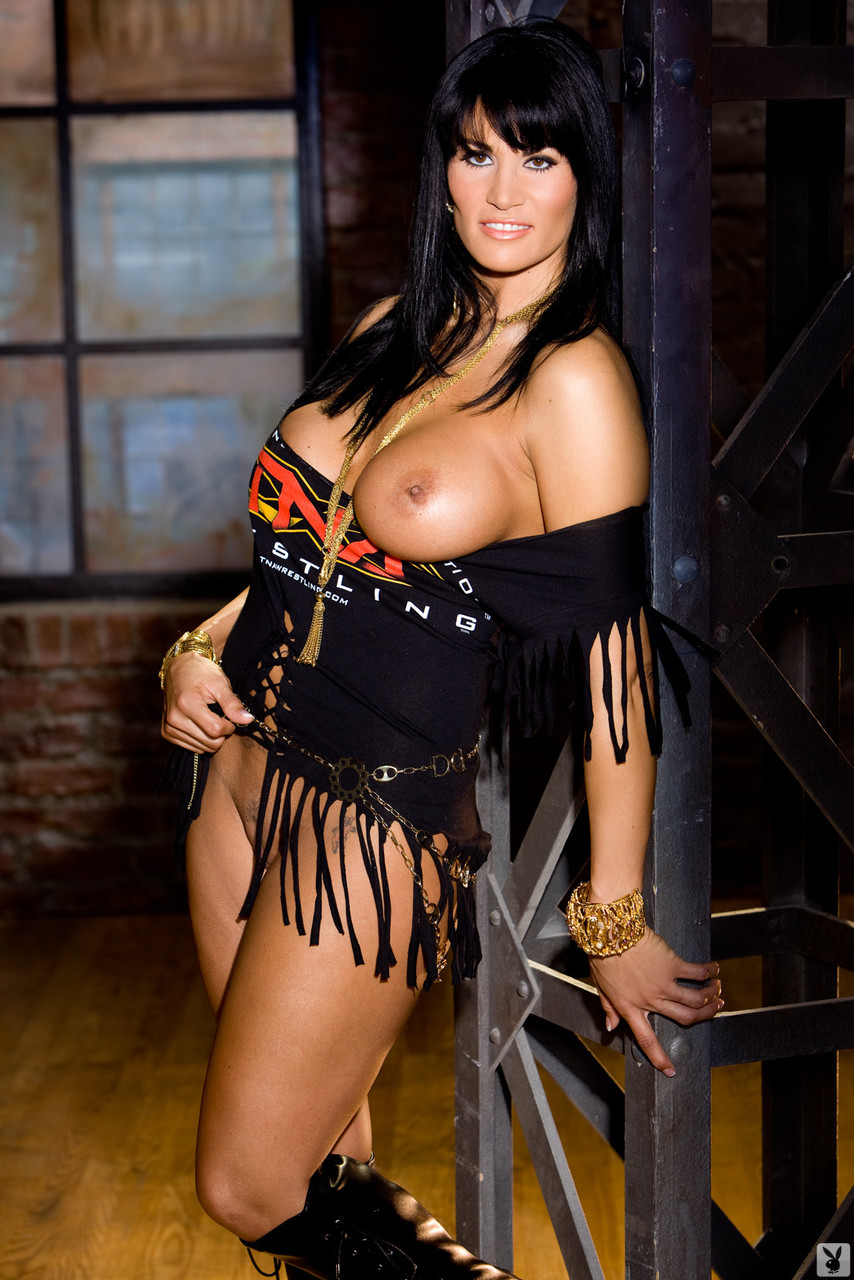 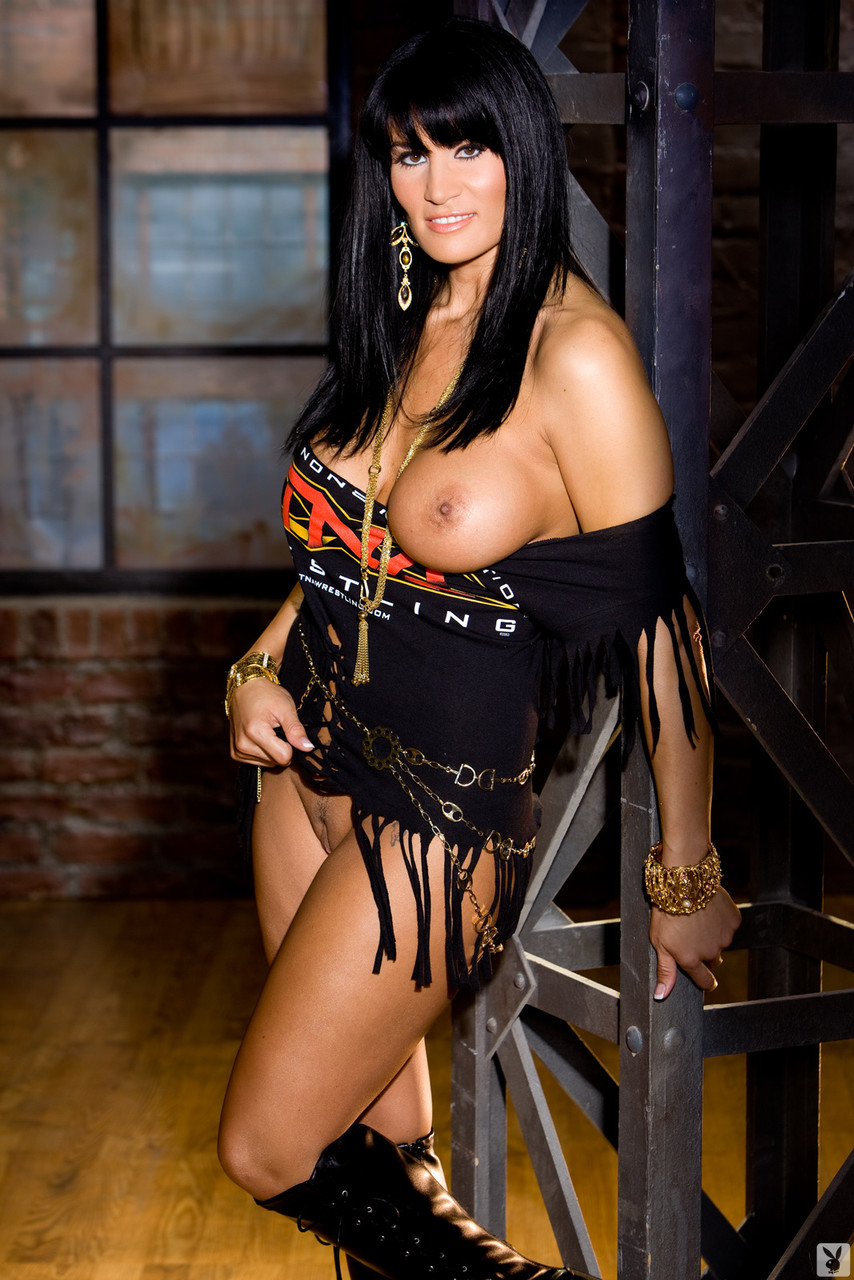 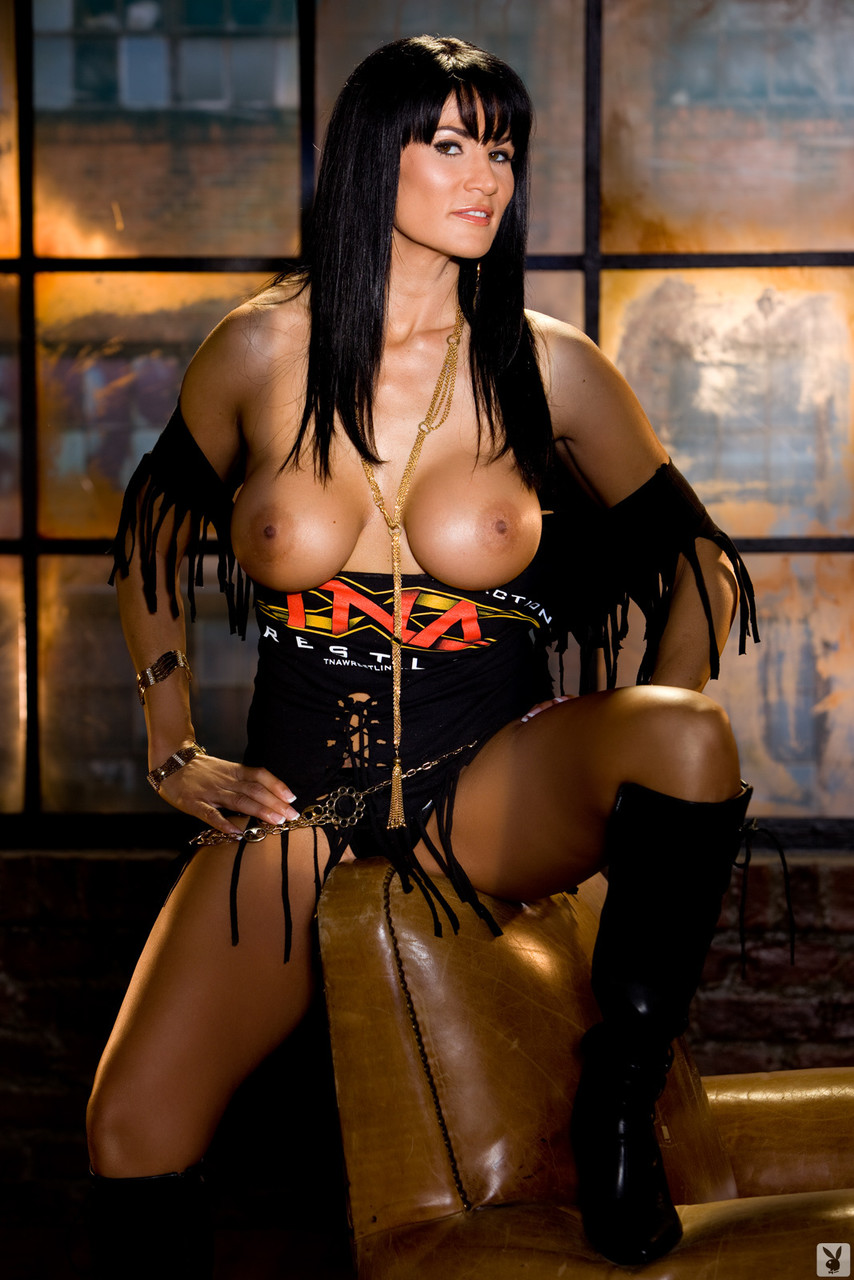 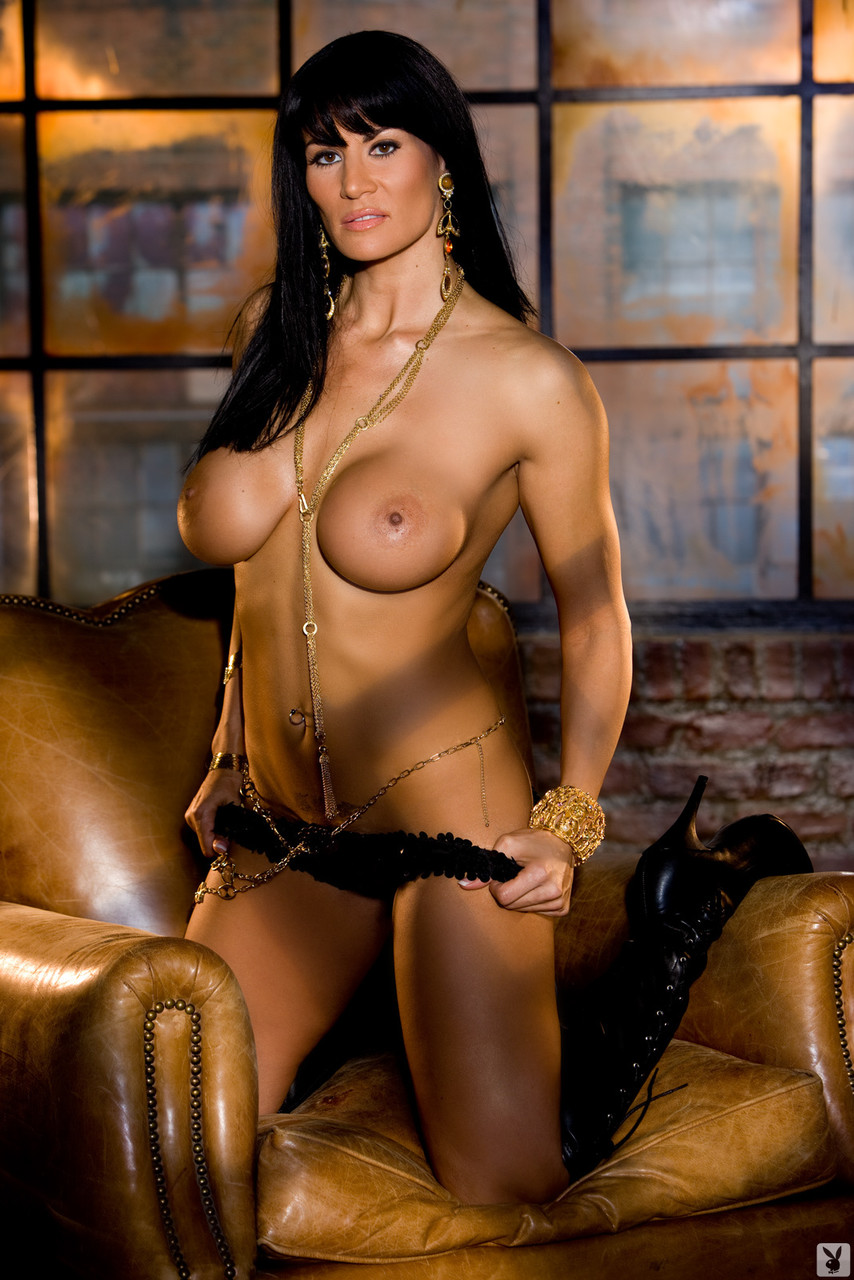 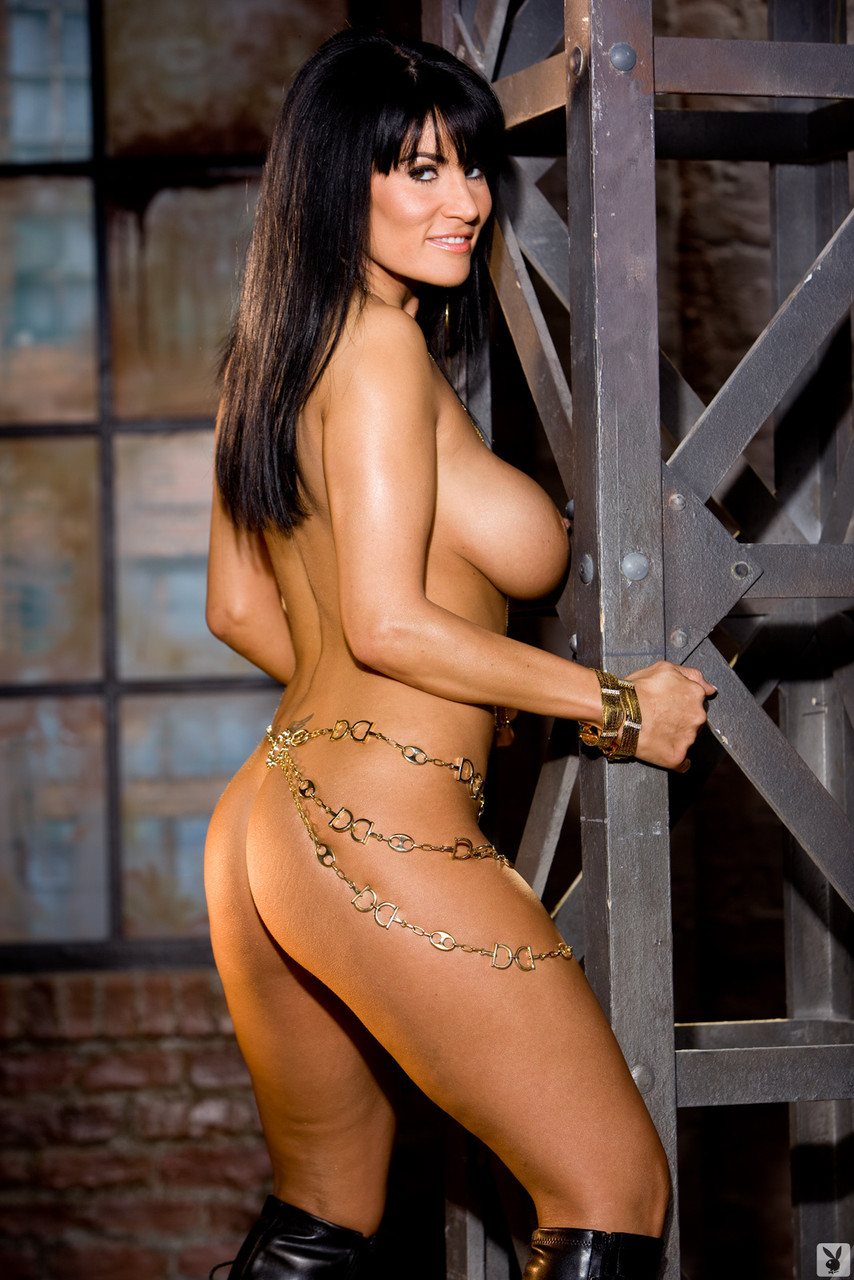 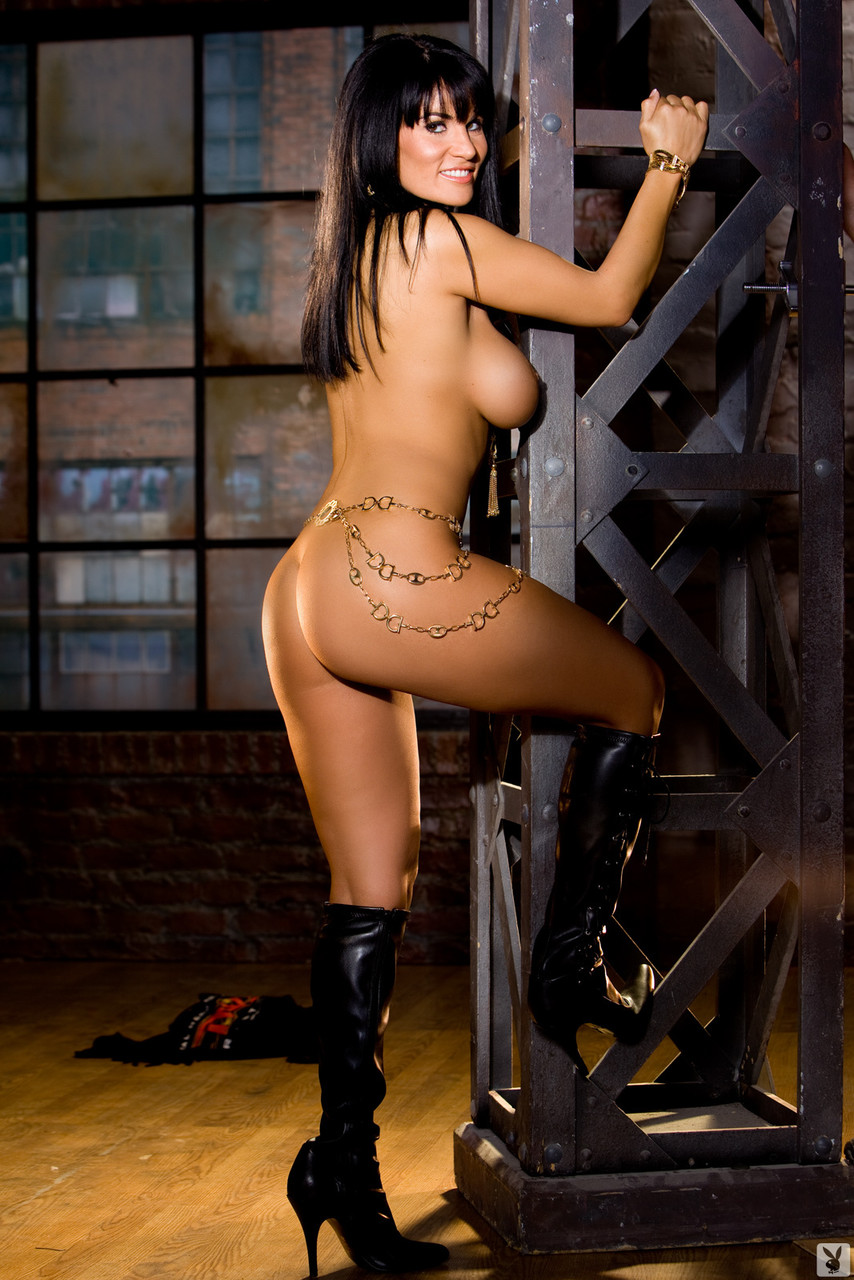 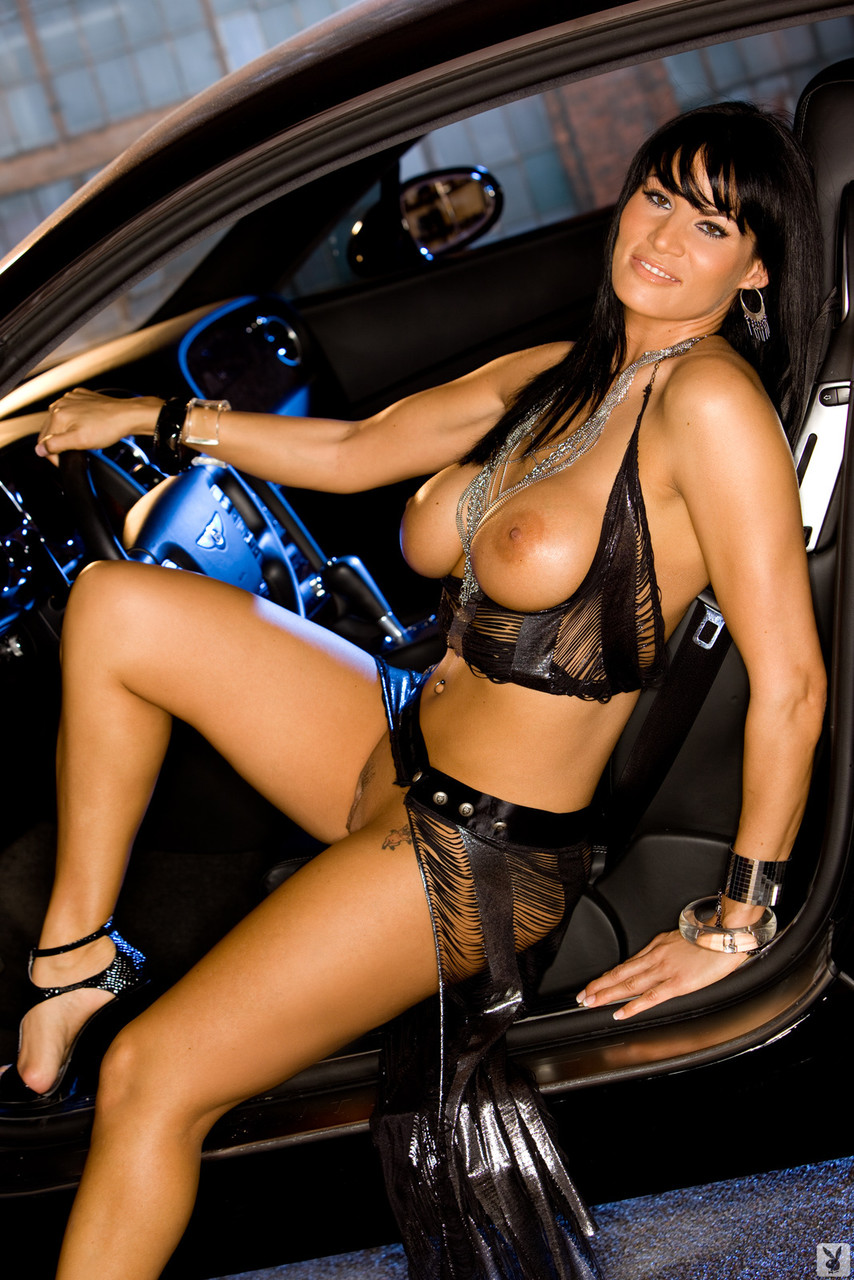