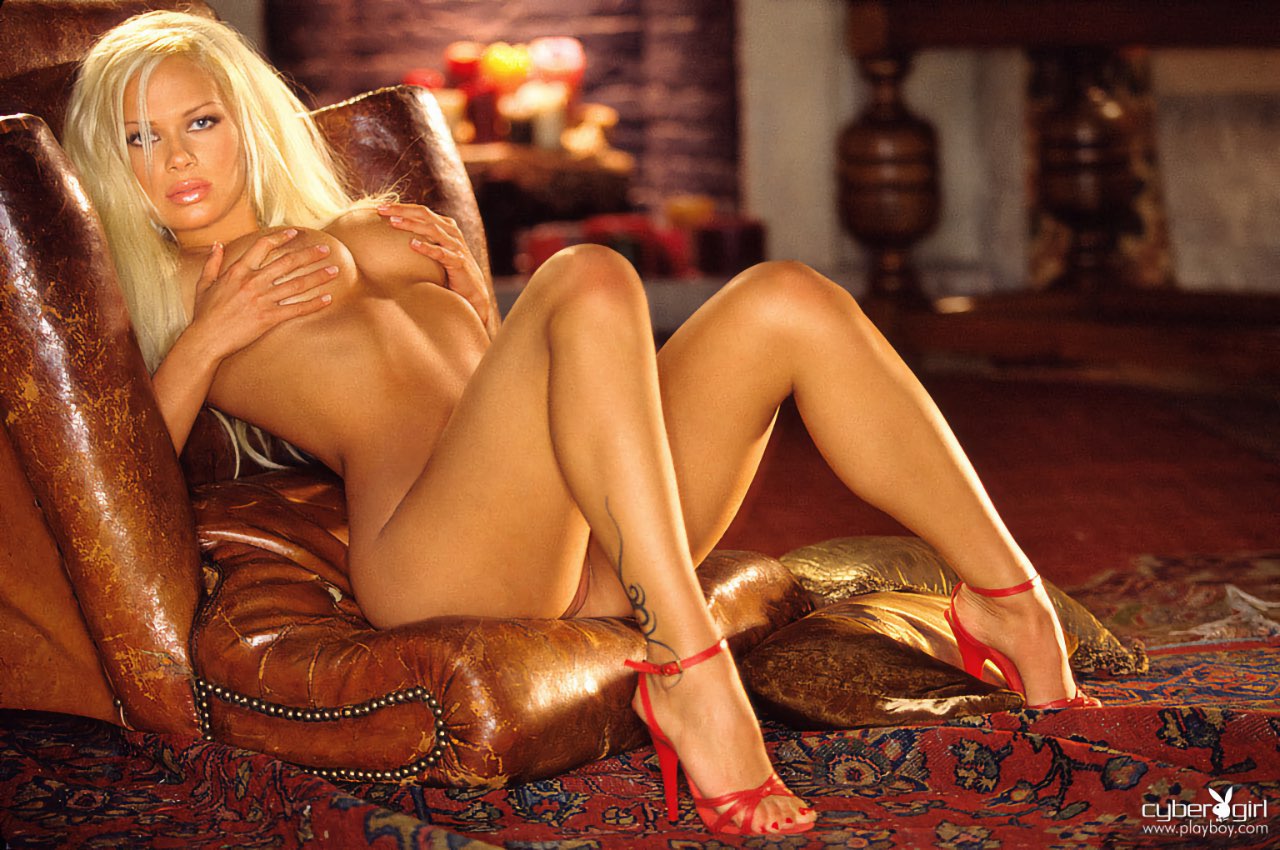 Masha Lund is a Danish international model, actress, TV personality, and designer. She was born on March 24, 1981 in Copenhagen, Denmark. Her birth name is Marsha Irgasheva. Masha Lund's measurements are 34-24-34, she has enhanced breasts.

She is also known as MaLu or Masha Christensen.

Masha Lund was a featured Playboy model in May 2004.

Masha is half Russian on her mother’s side, and half Danish on her father’s side, and is fluent in Danish, Russian and English. She made her appearance in many magazine covers such as Maxim, GQ, Men's Health, Image & Style, People, FHM, Ralph, Women Fitness, and a celebrity spread for Playboy.

Masha Lund on Playboy Plus 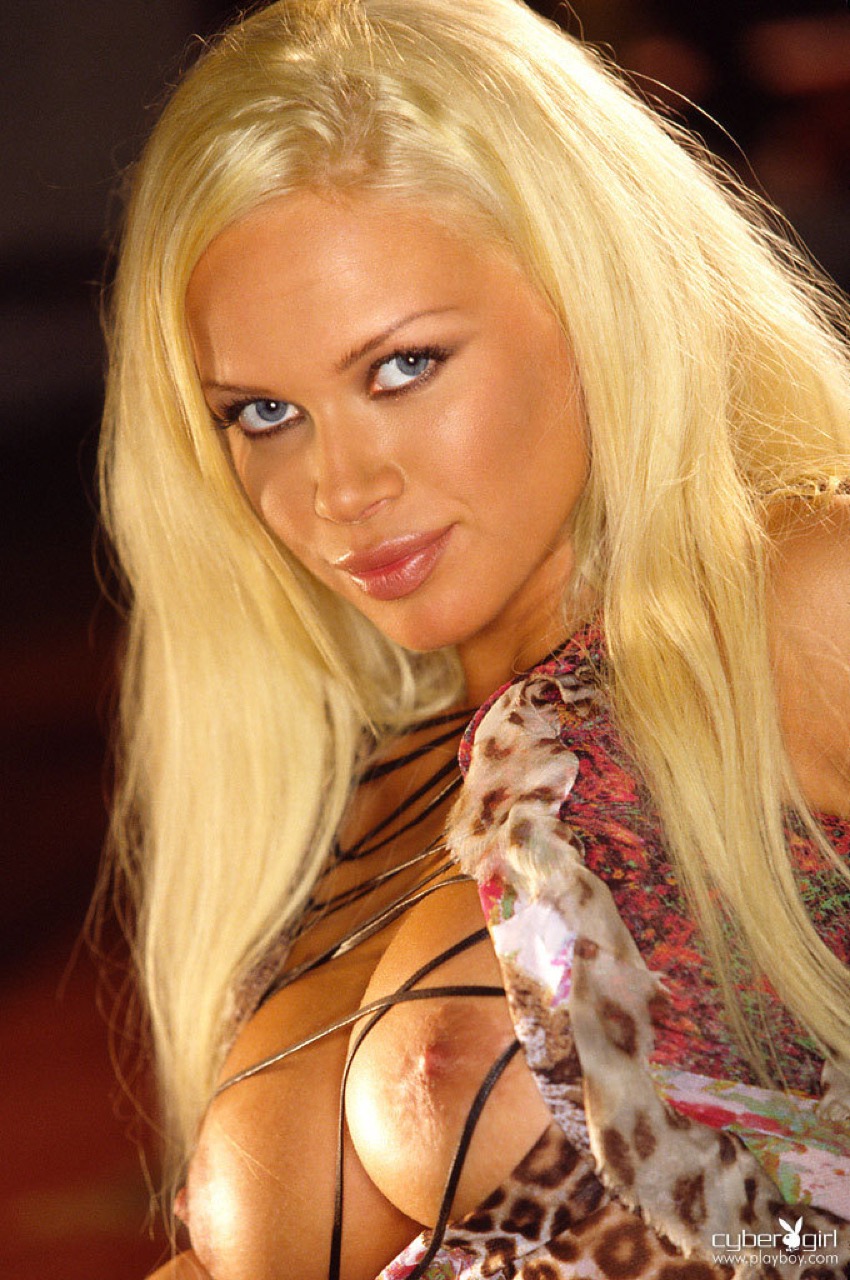 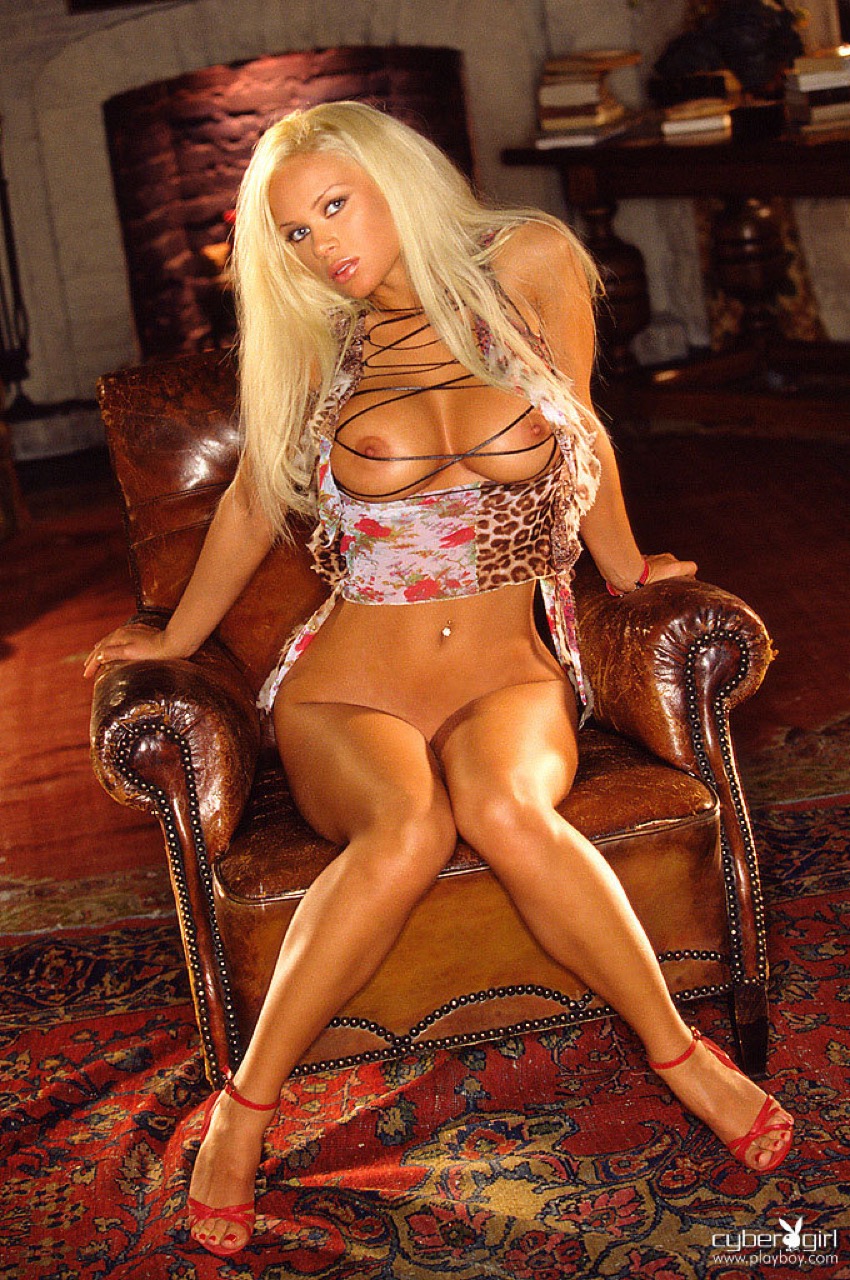 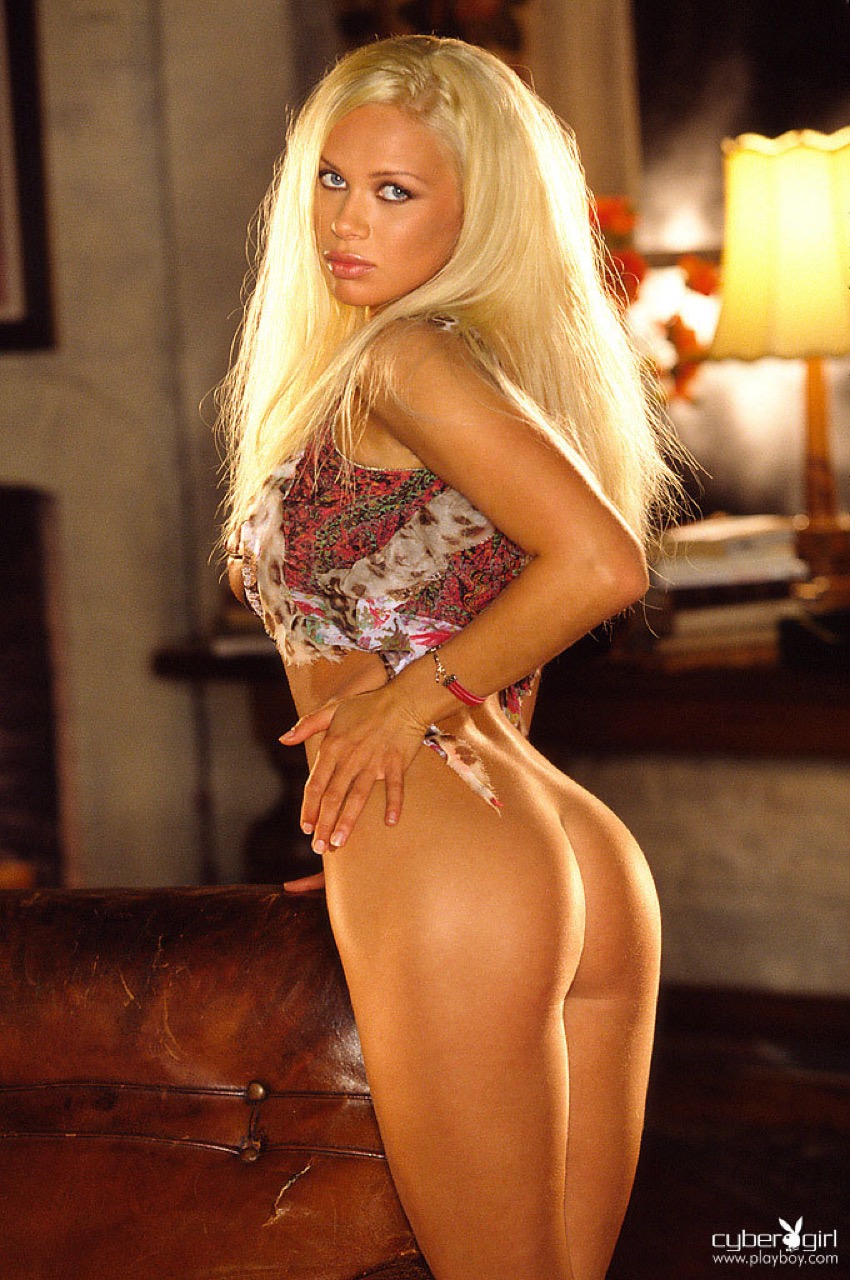 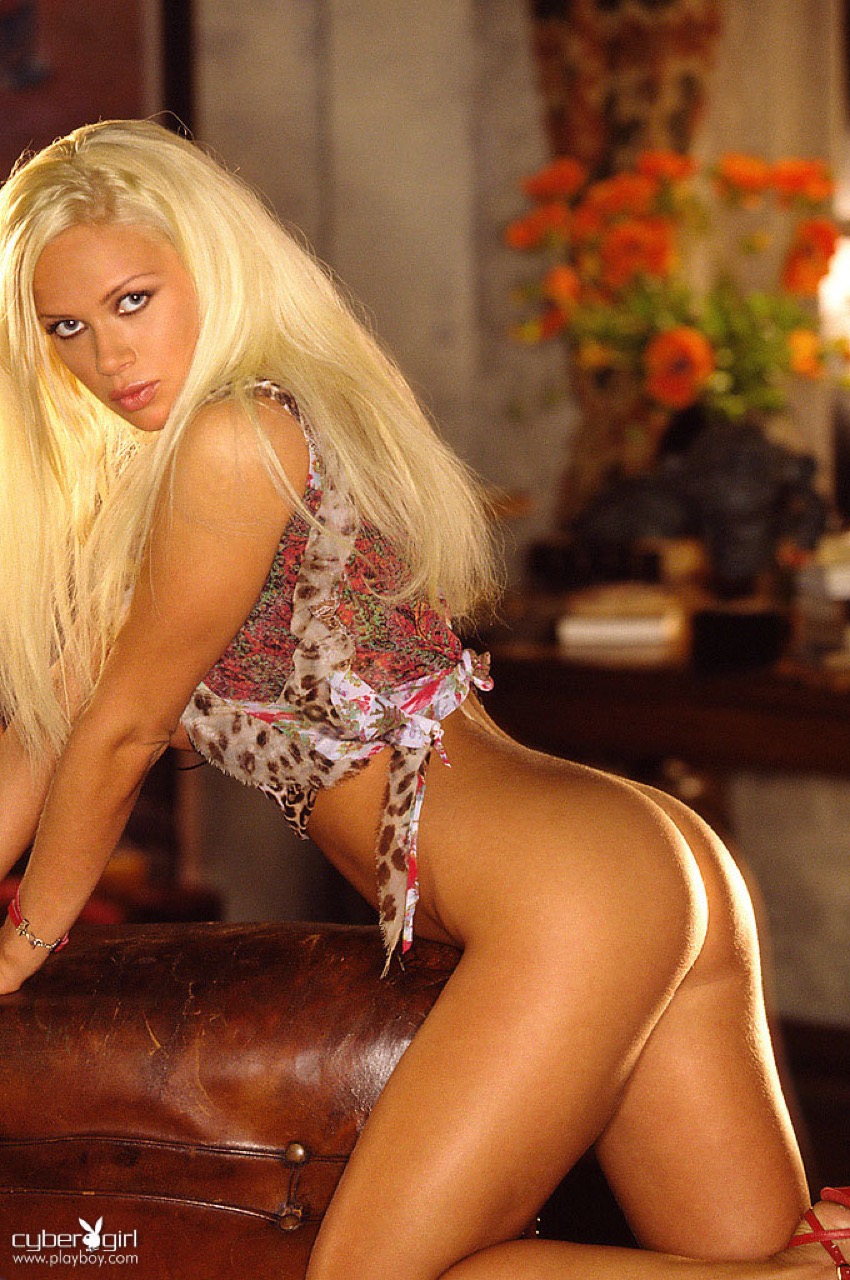 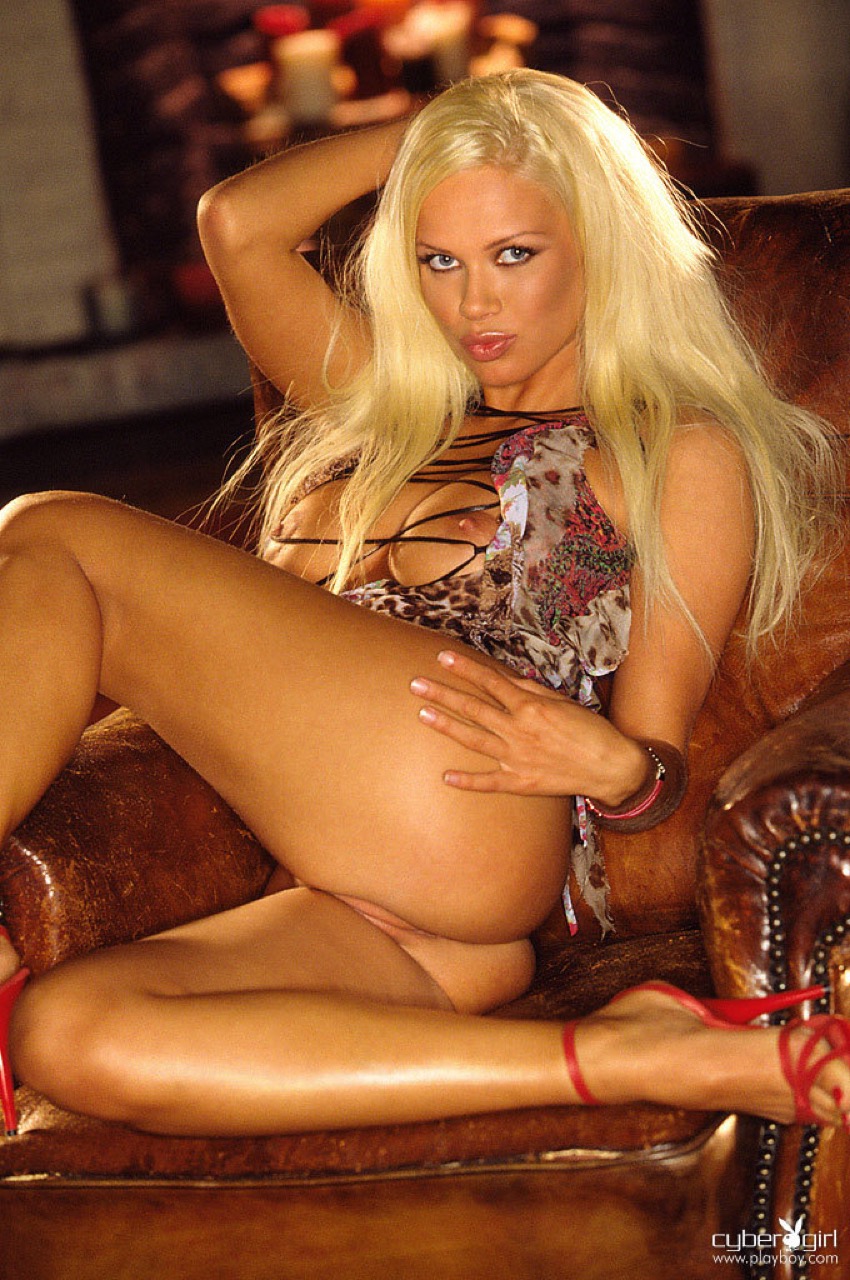 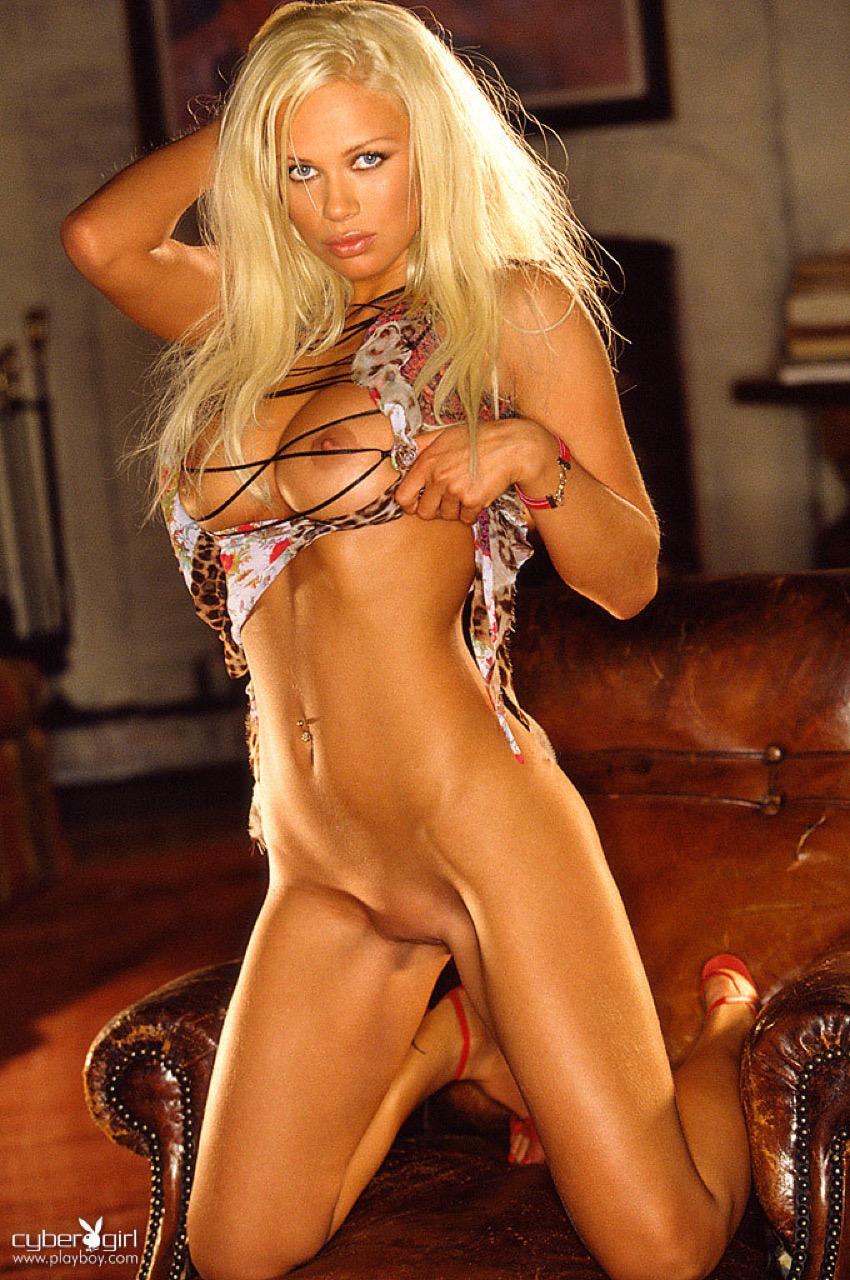 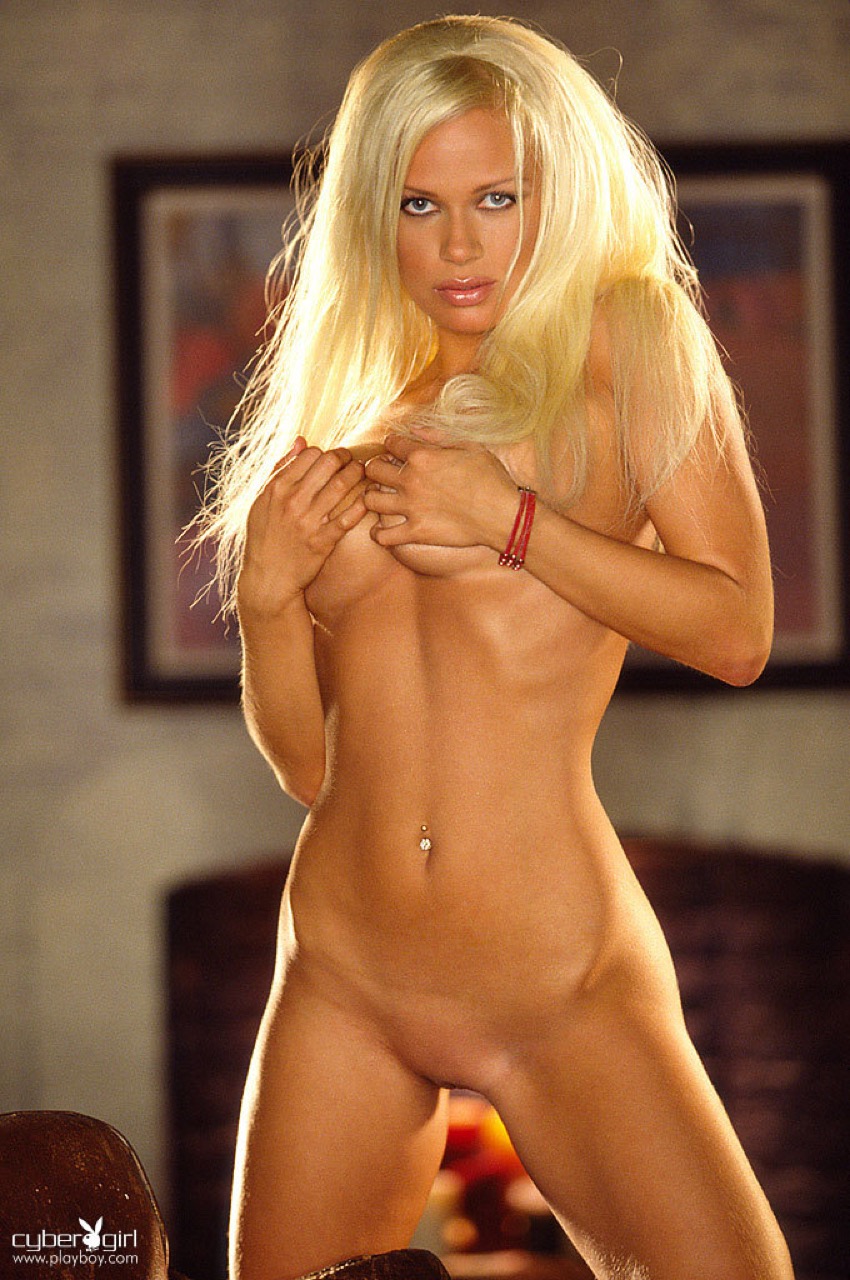 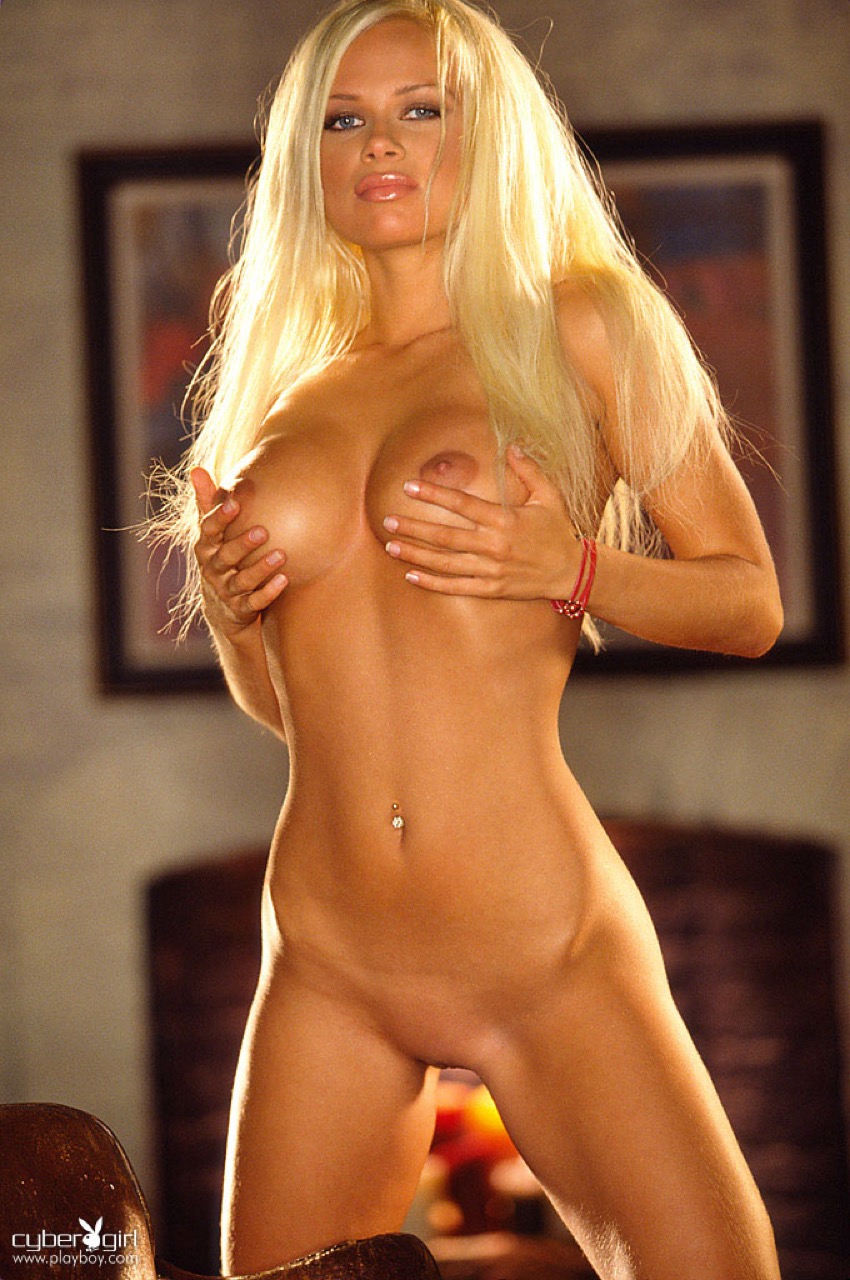 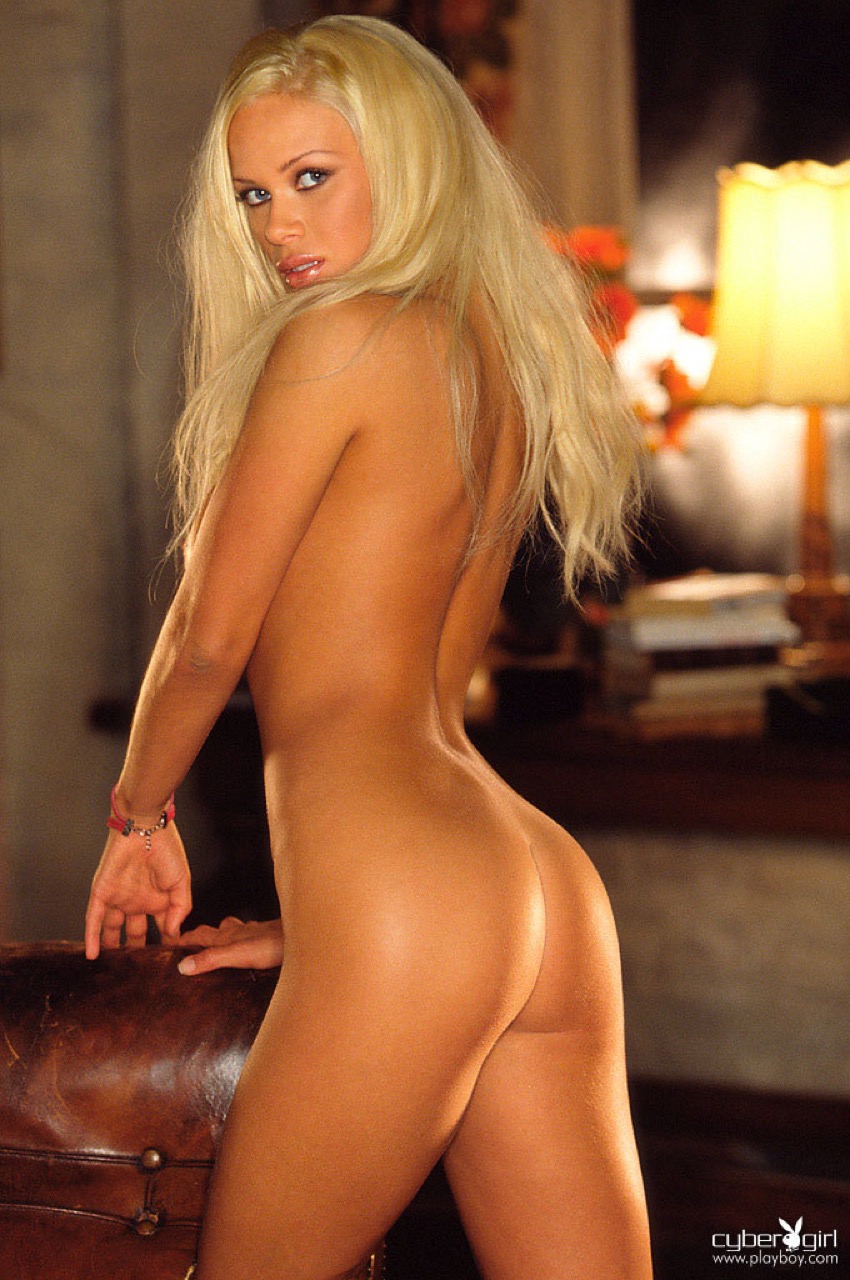 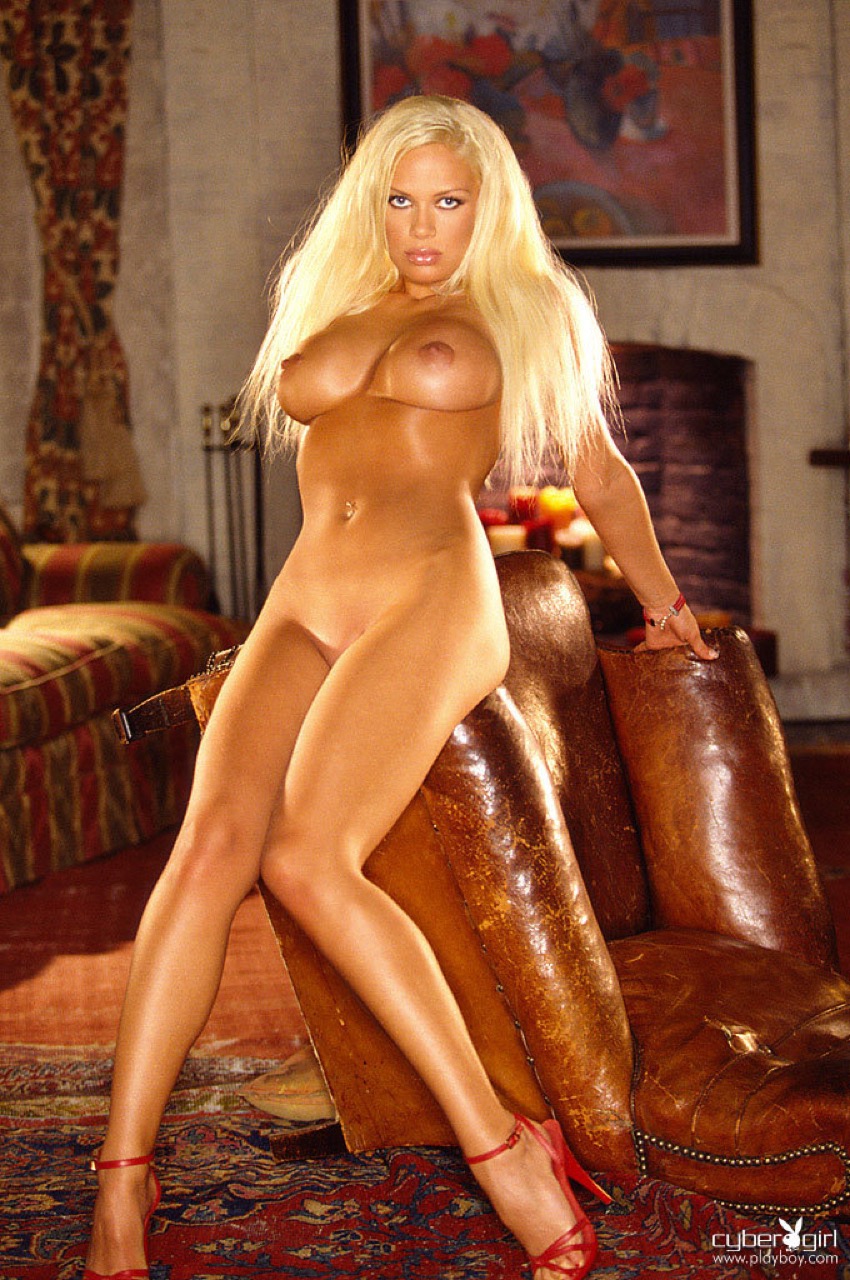