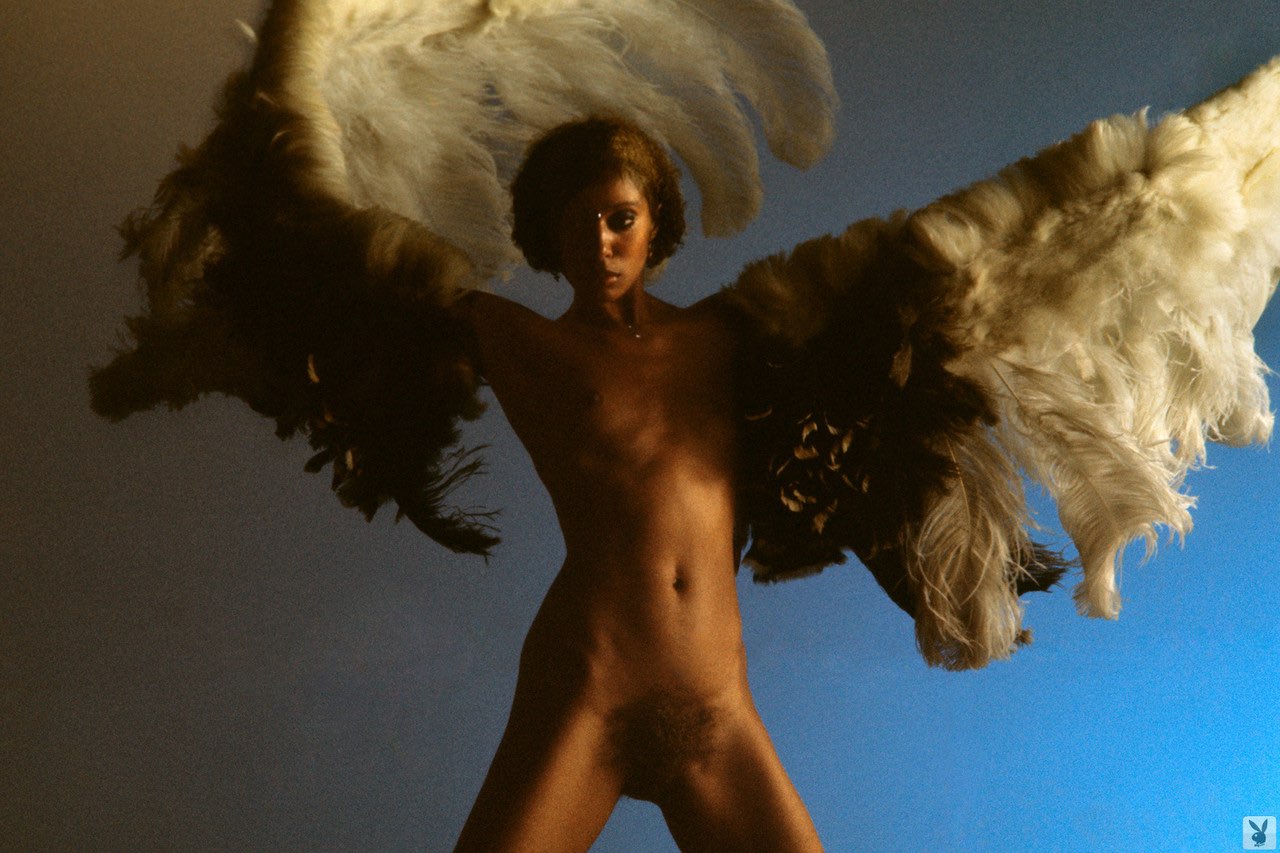 Donyale Luna was an American supermodel and actress. She was born on August 31, 1945 in Detroit, Michigan, United States. Her birth name is Peggy Ann Freeman. Donyale Luna's measurements are 33-25-35, she has natural breasts.

Donyale Luna was a featured Playboy model in April 1975.

She gained popularity in Western Europe during the late 1960s. Generally cited as "the first Black supermodel", Luna was the first African-American model to appear on the cover of the British edition of Vogue, in March 1966. Luna entered modeling in a period that favored "white passing models" and has been described as "the first Black model who really began to change things; to enable more diverse beauty paradigms to break through". She is known to have been a covergirl 11 times between 1965 and 1975. She appeared in several underground films like the screen tests of Andy Warhol, and had roles in Qui etes-vous, "Polly Maggoo?", and most notably as Enotea in the 1969 Federico Fellini film "Fellini Satyricon." Donyale Luna died of a heroin overdose in a clinic in Rome aged only 33.

Donyale Luna on Playboy Plus 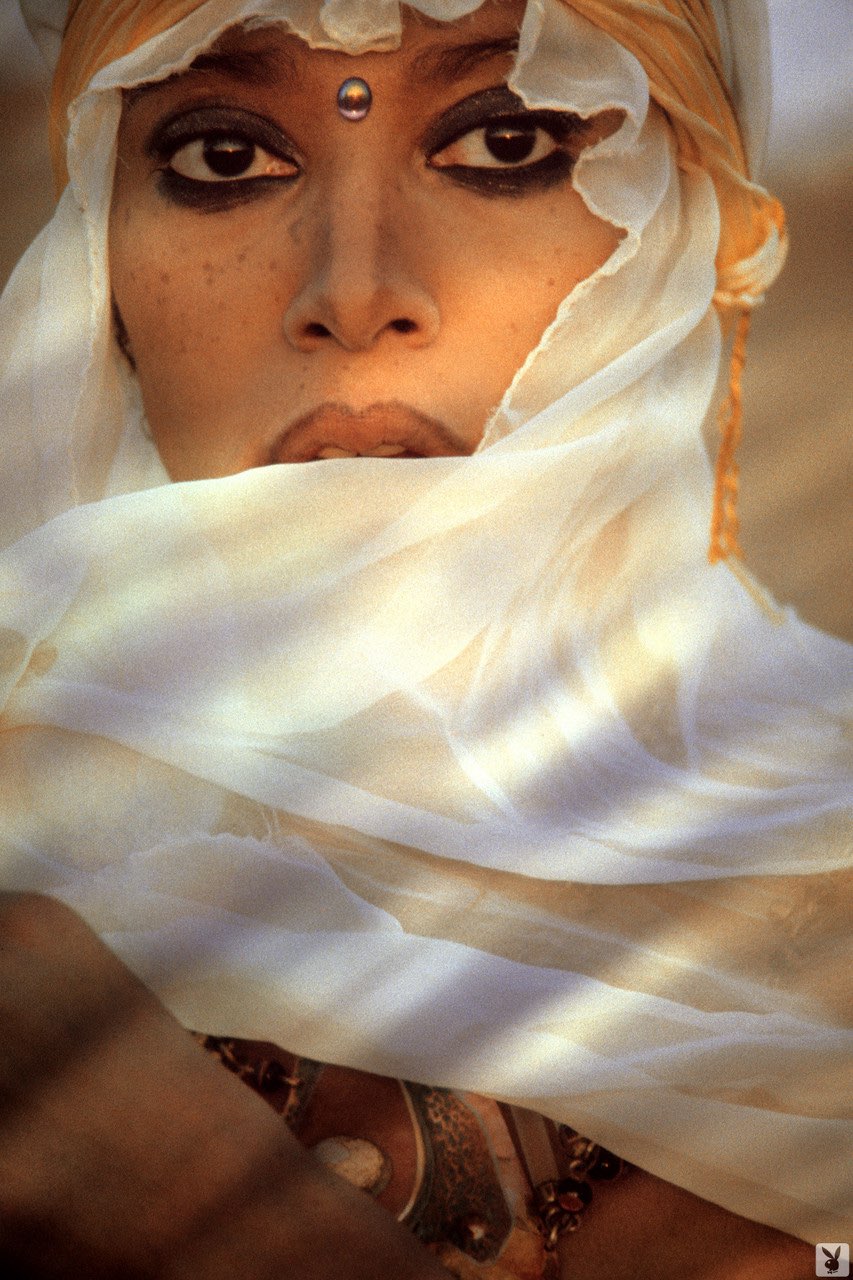 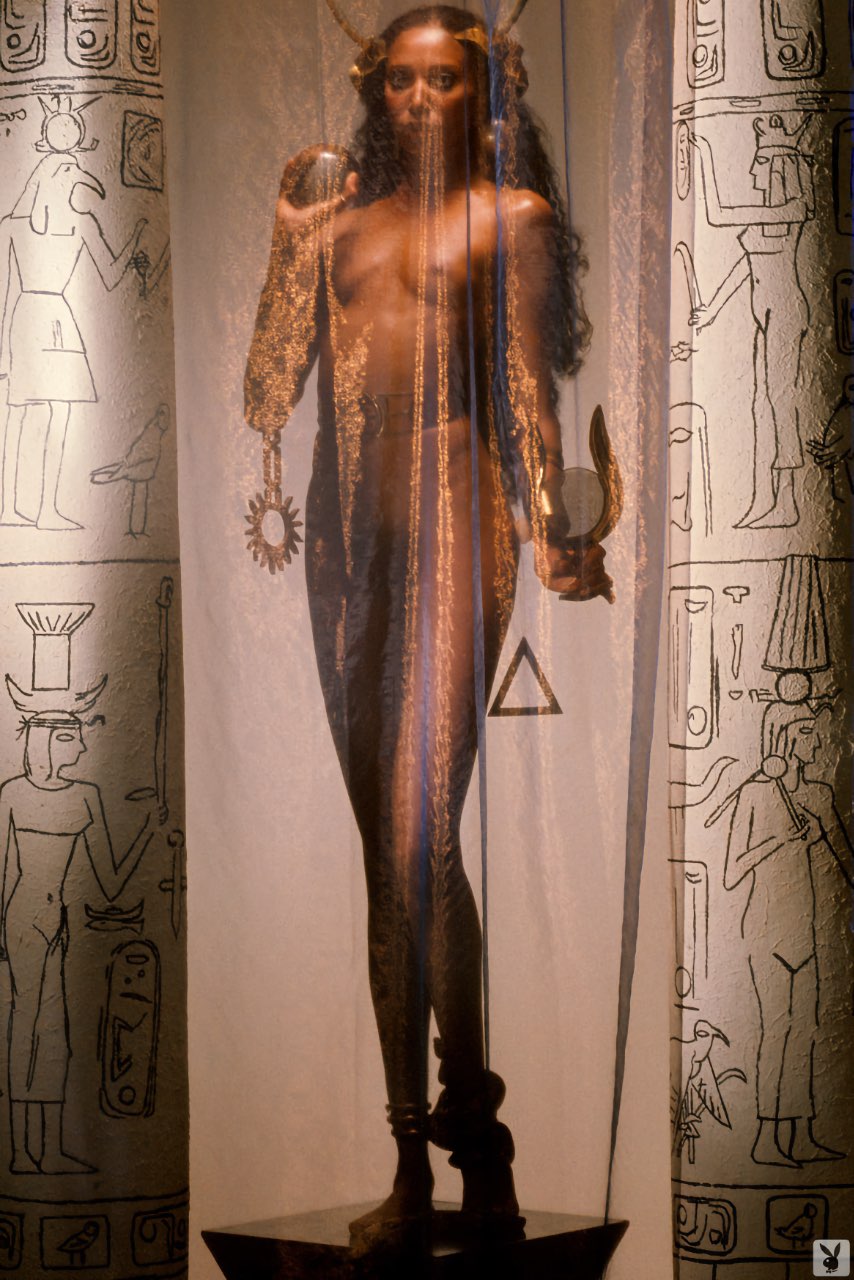 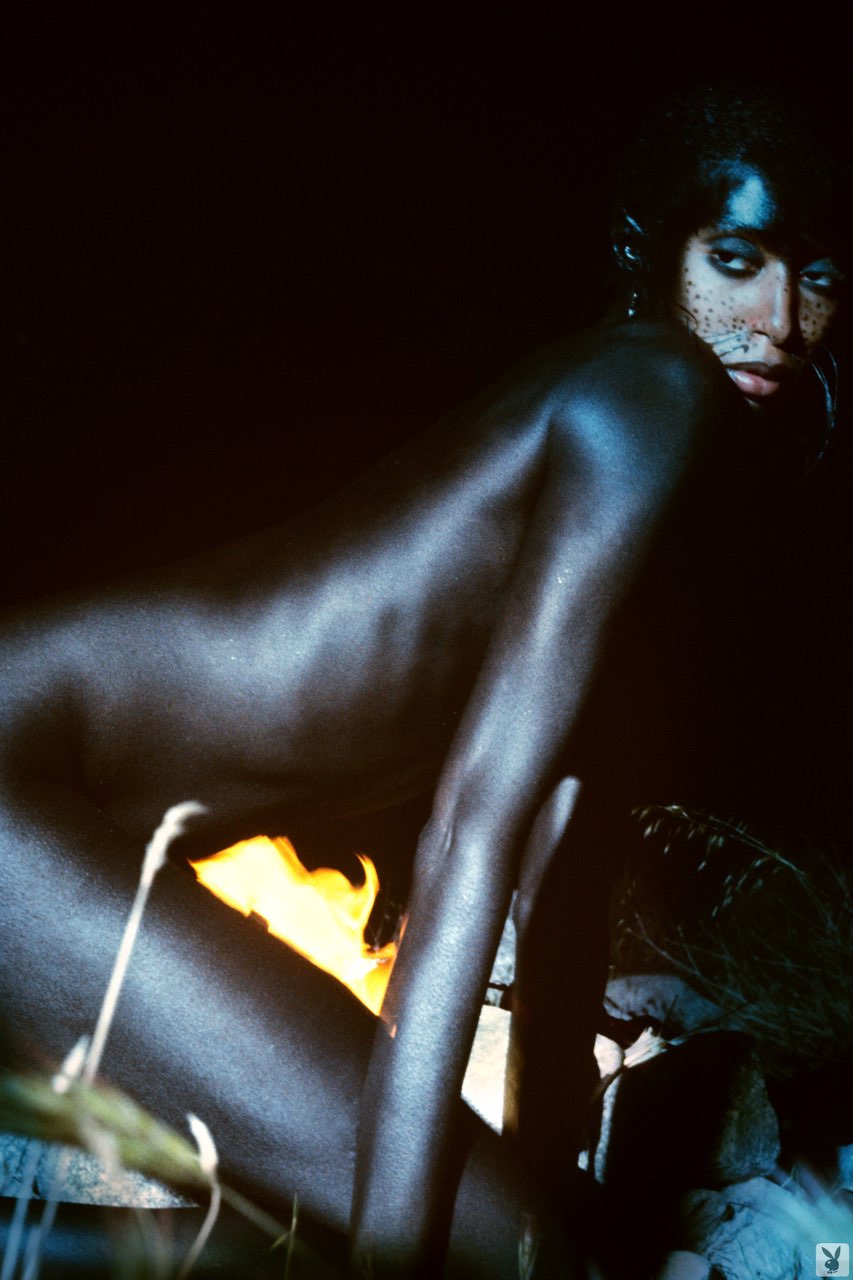 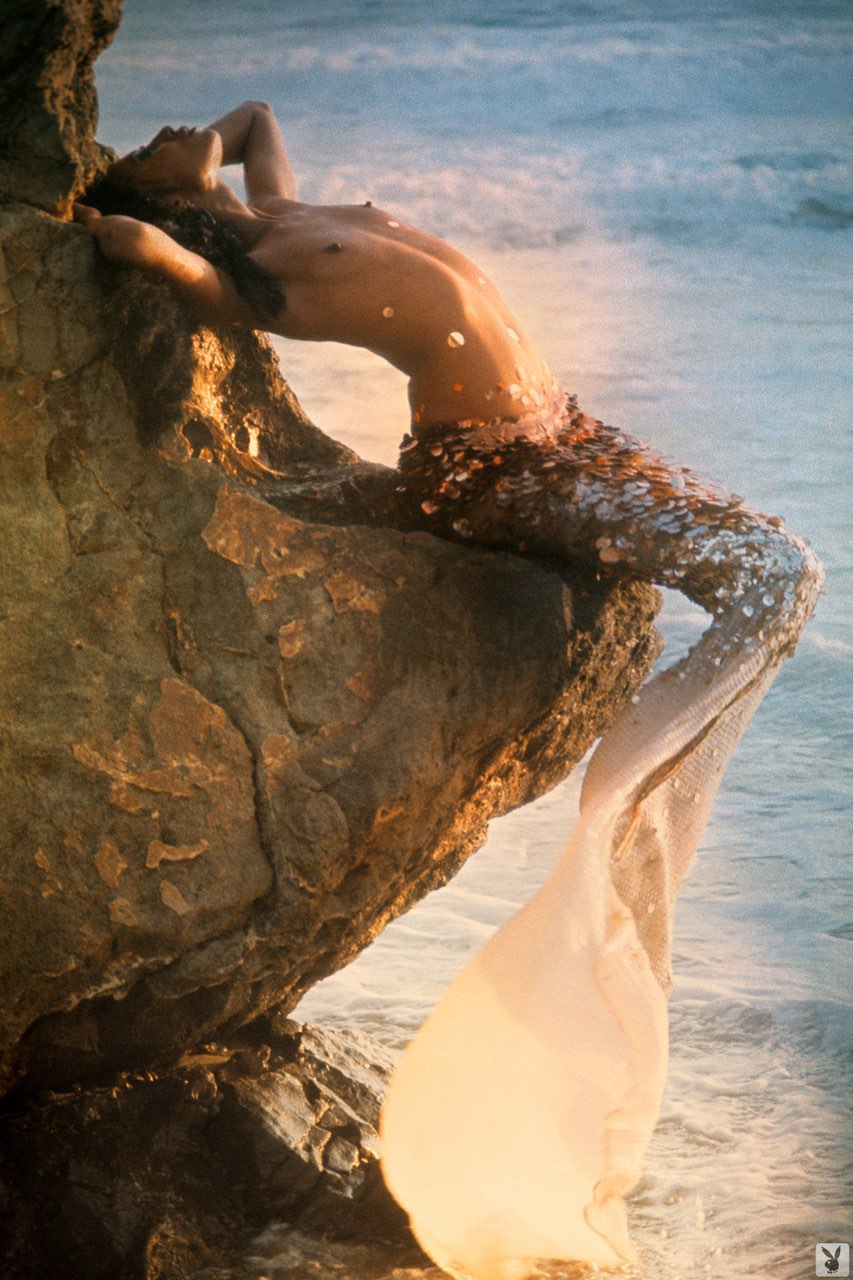 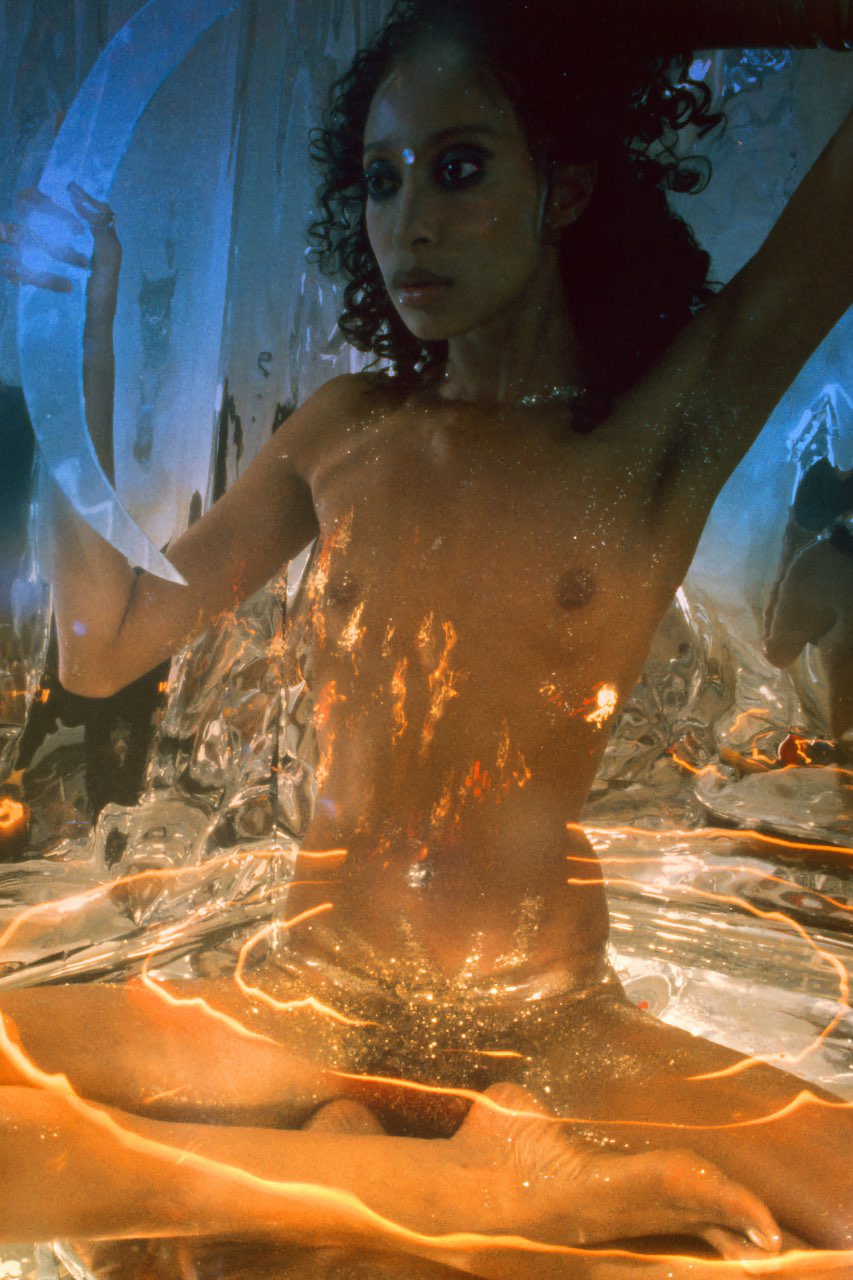 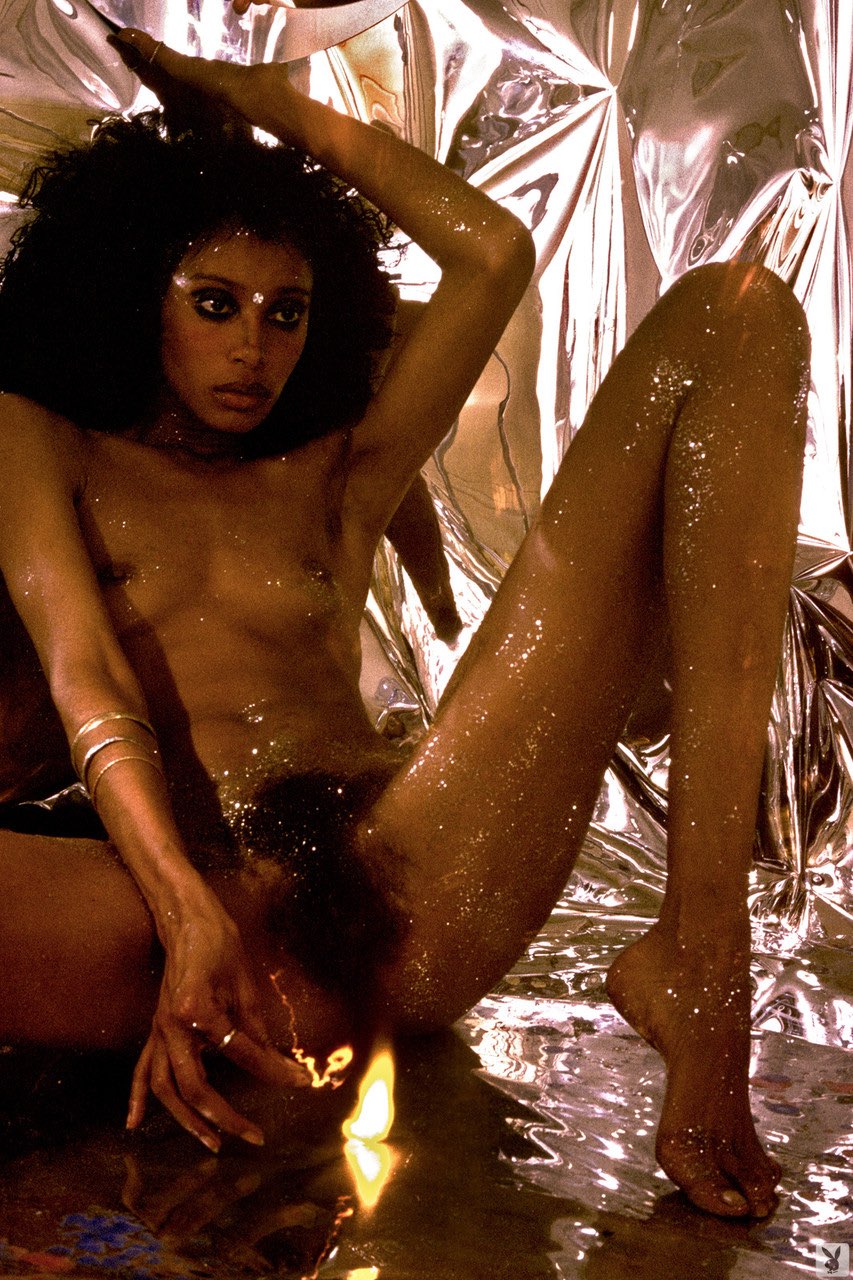 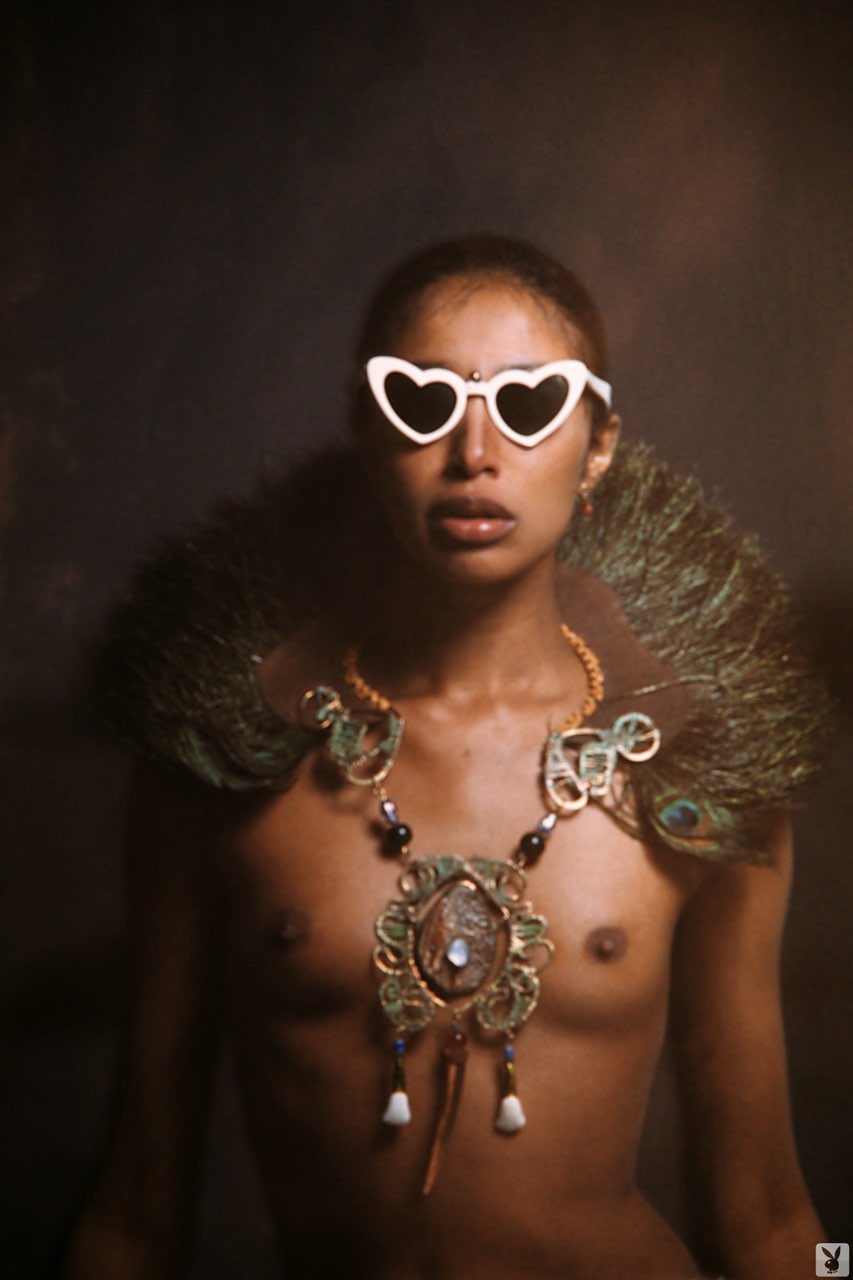 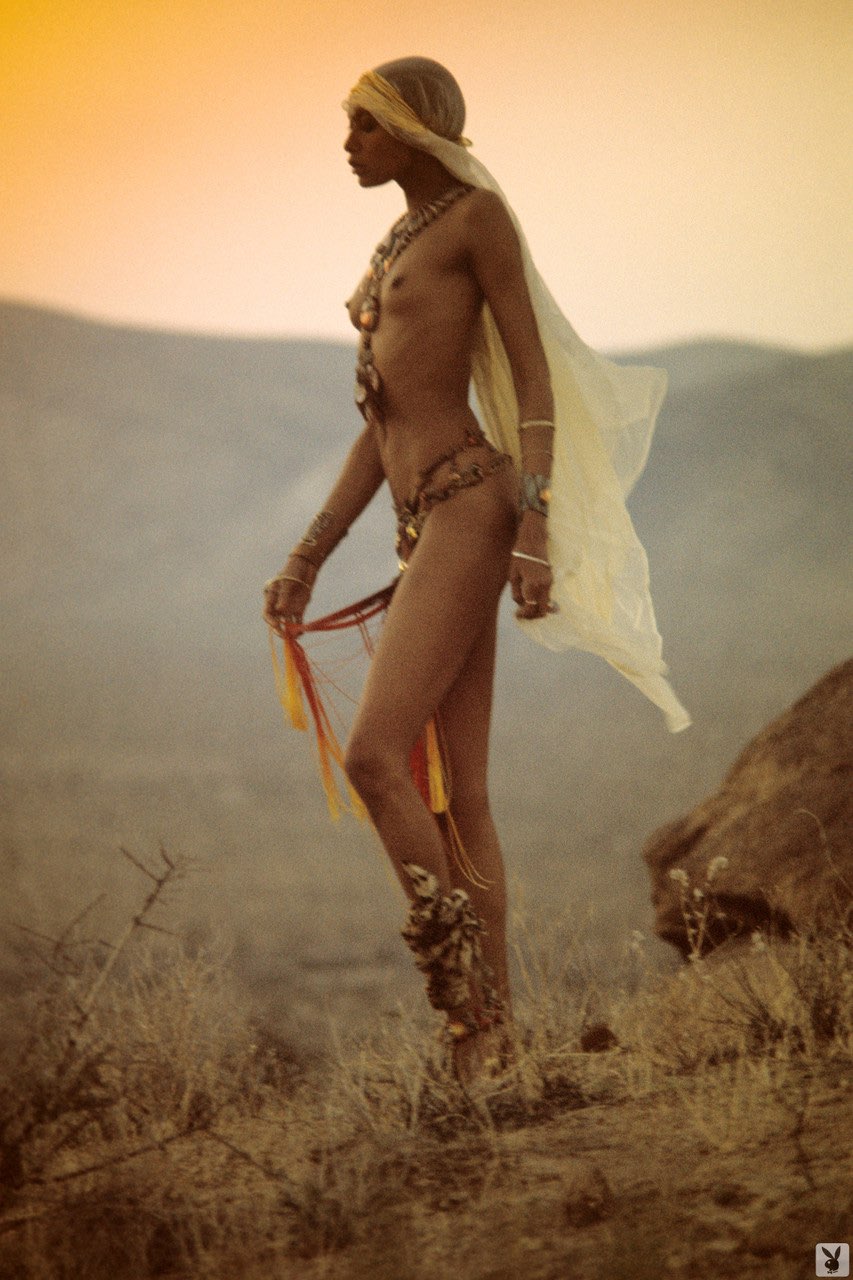 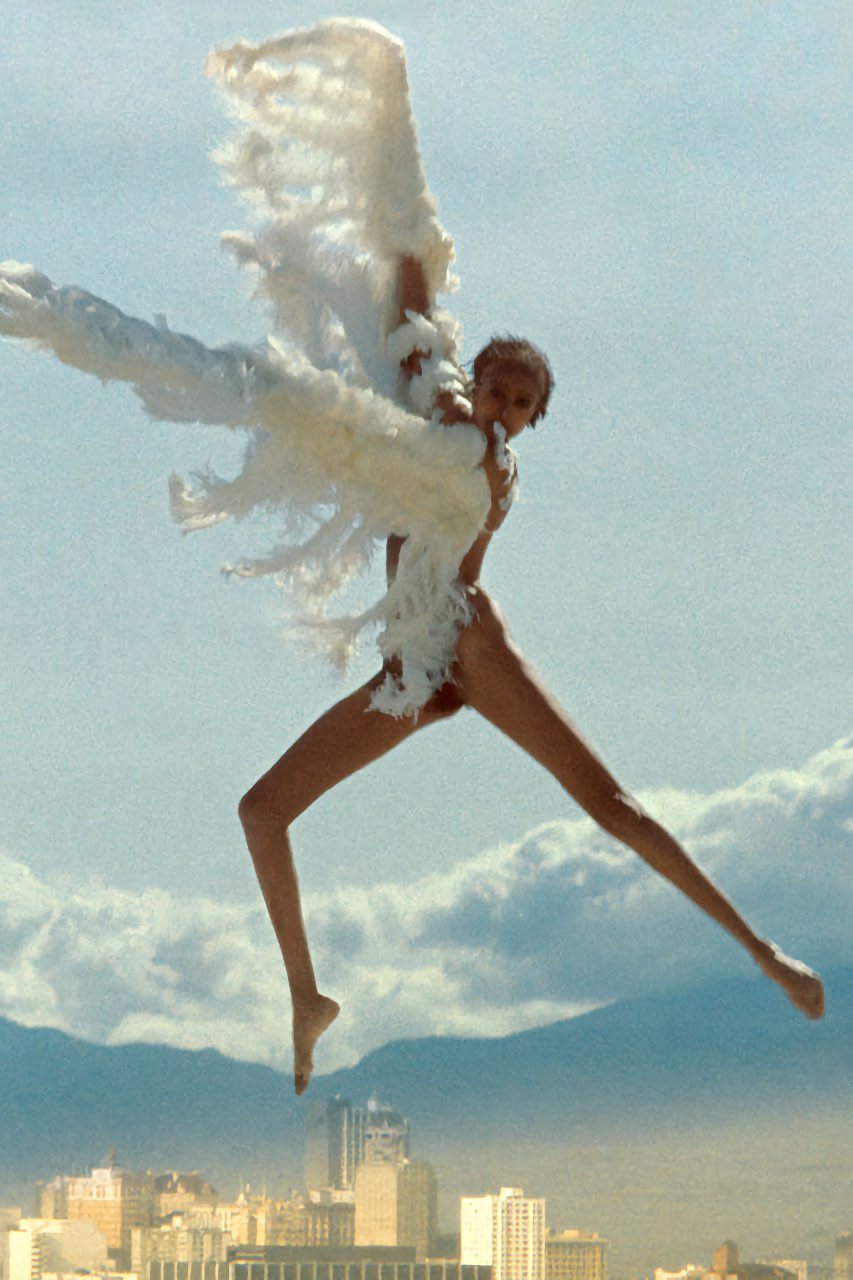 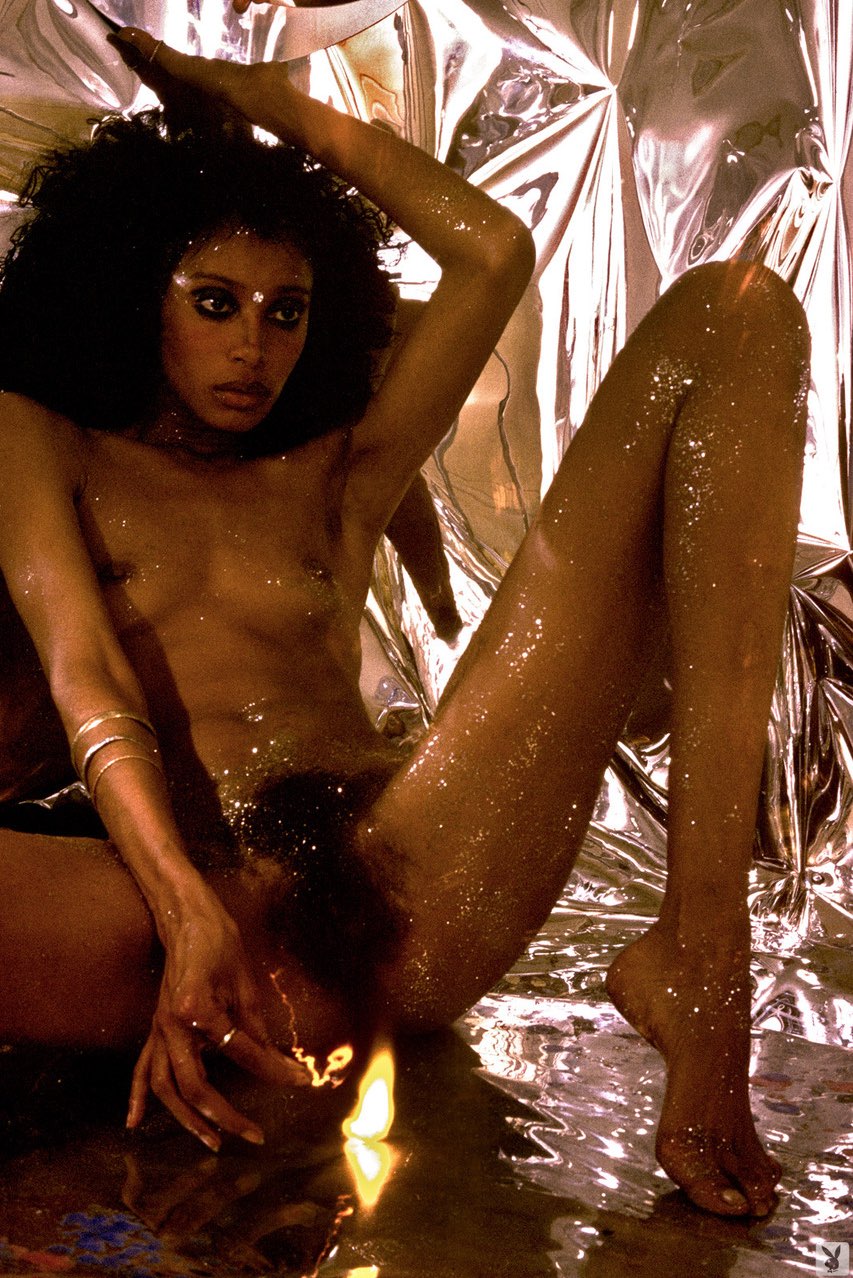