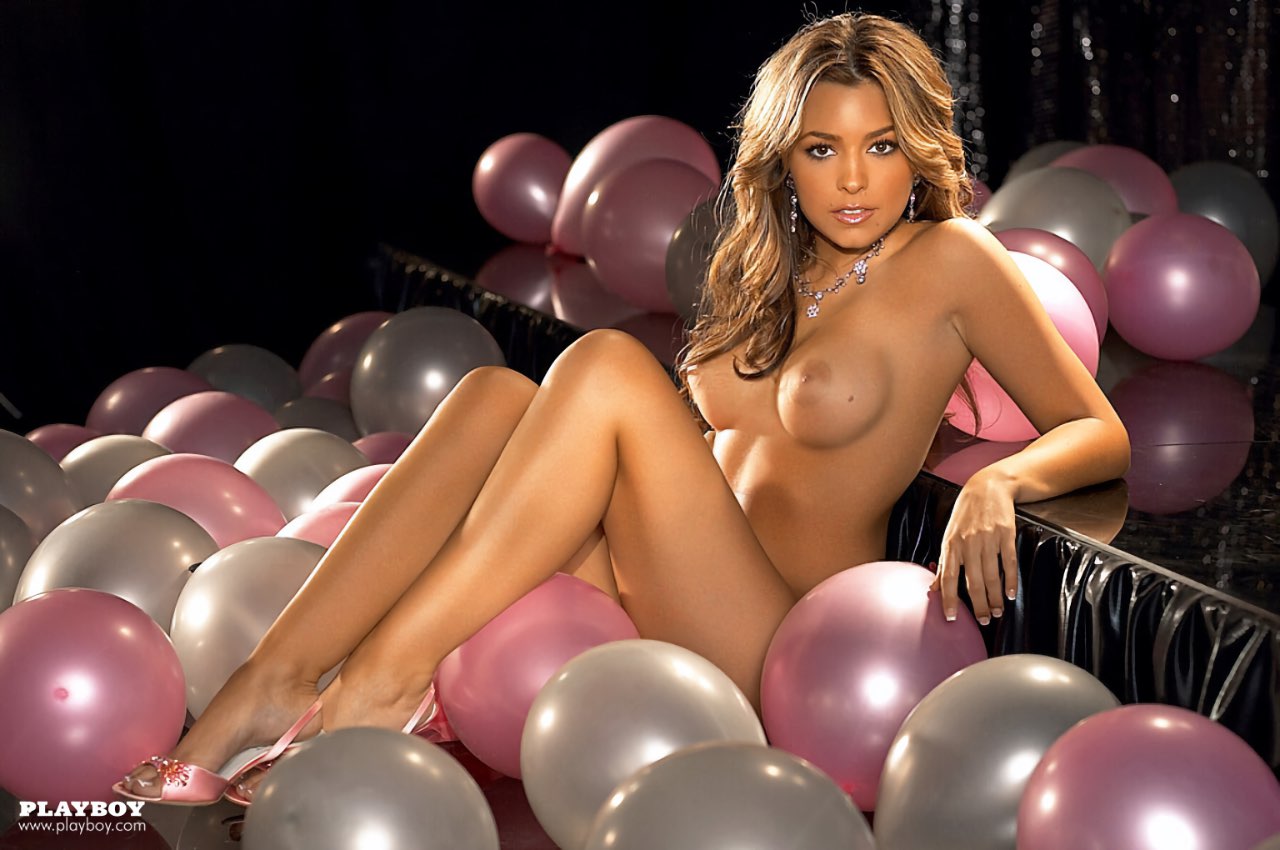 Kari Ann Peniche is an American actress and beauty queen. She was born on March 20, 1984 in San Diego, California, United States. Kari Ann Peniche's measurements are 33-23-34, she has enhanced breasts.

Kari Ann Peniche was a featured Playboy model in November 2004.

She first attended a modeling class at age 12, and modeled in South Korea at ages 16 and 18. Since her Playboy pictorial, she has launched a fashion business, and has appeared on television and in movies. She has held the Miss Oregon Teen USA and Miss United States Teen titles. Was diagnosed with Borderline Personality Disorder in 2009.

Kari Ann Peniche on Playboy Plus 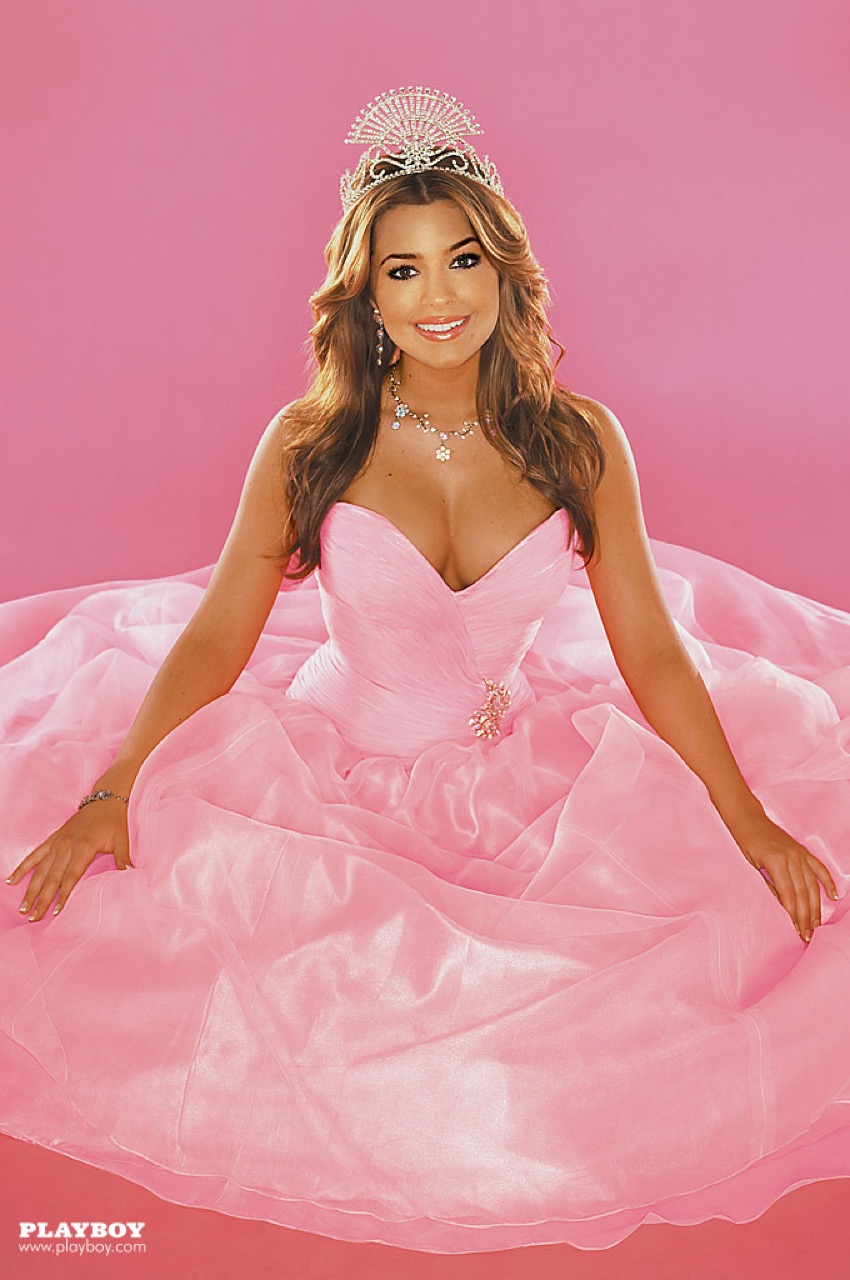 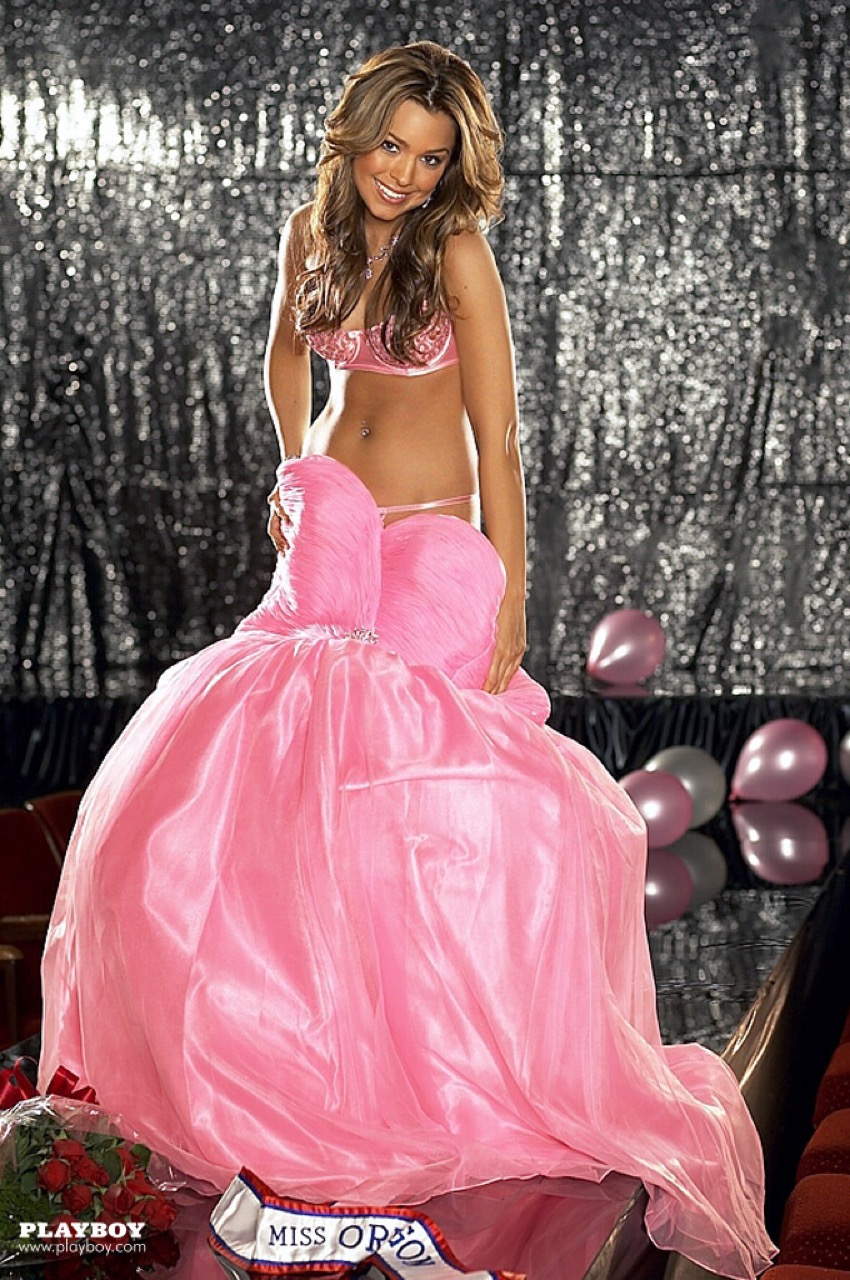 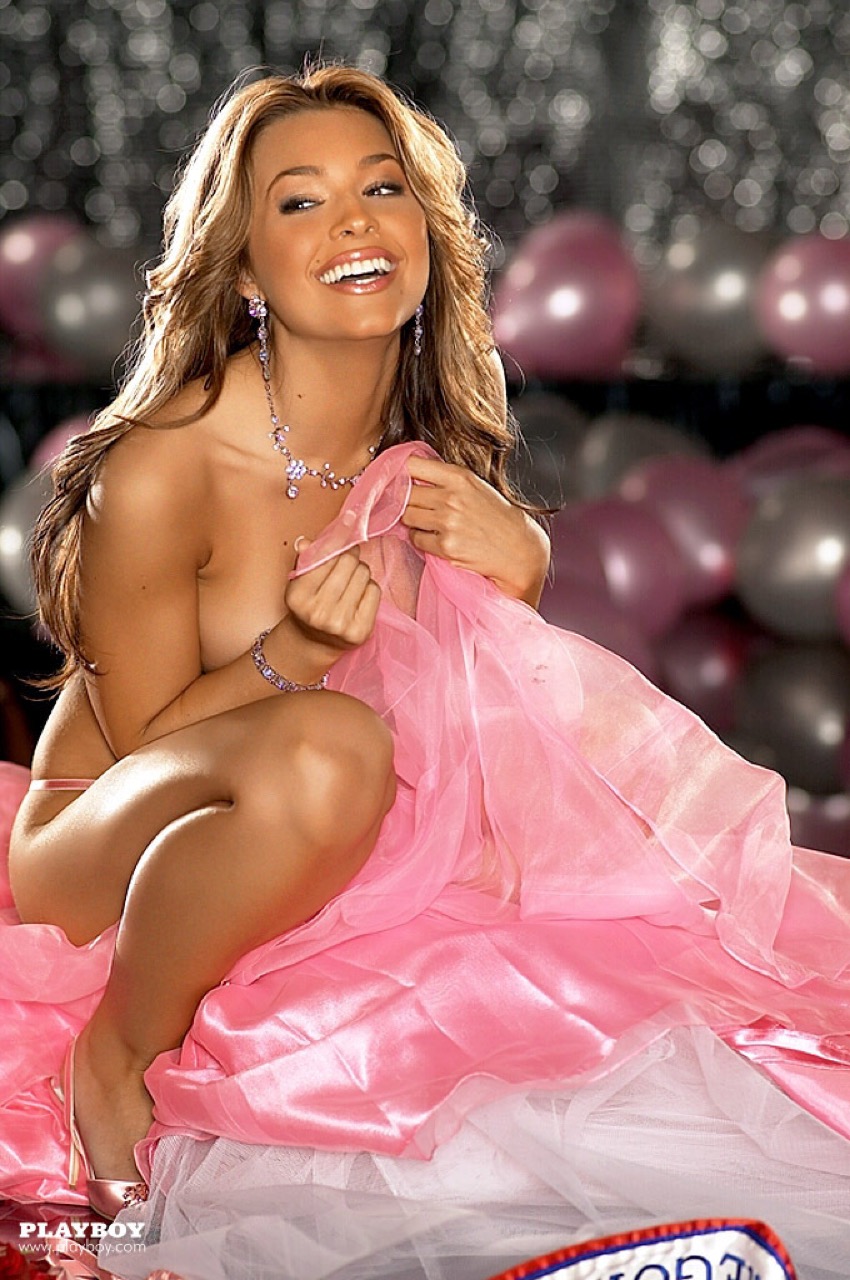 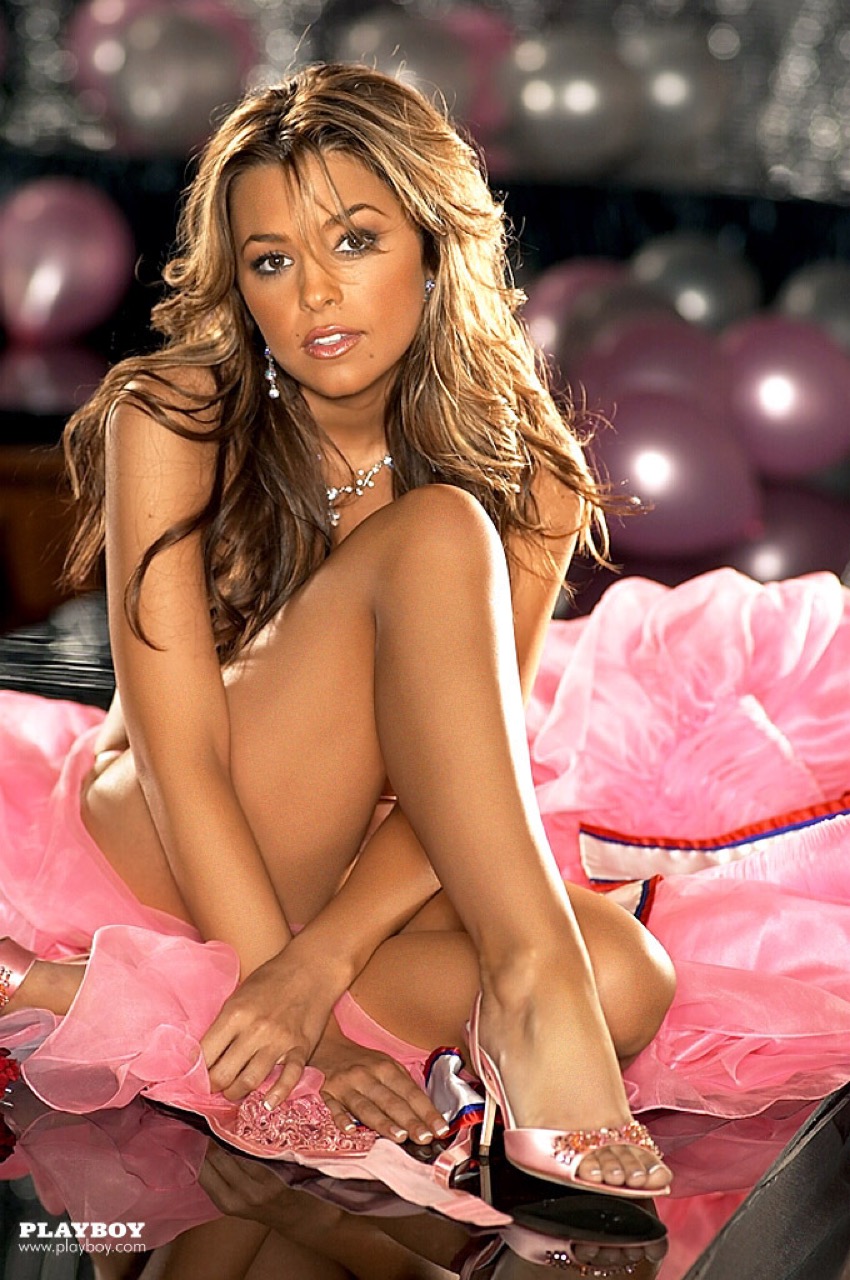 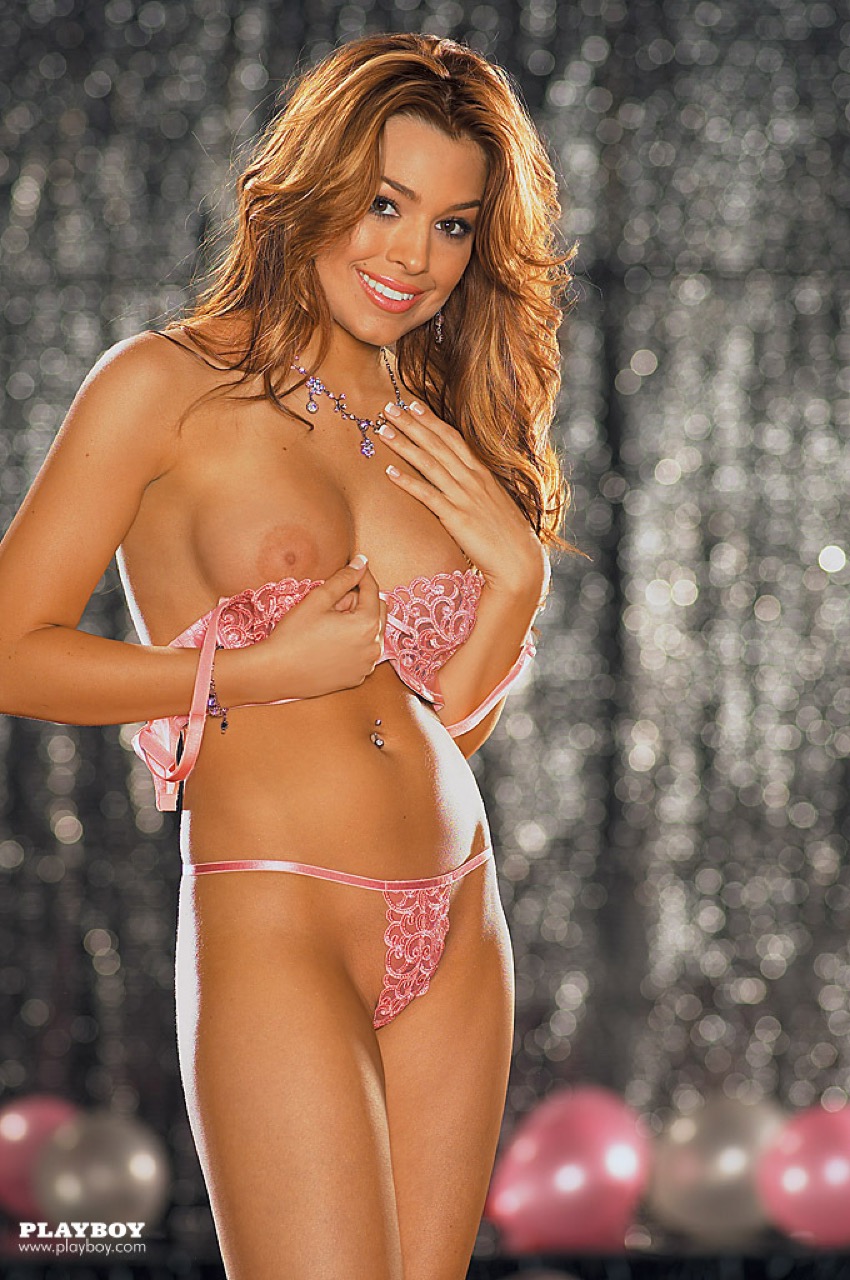 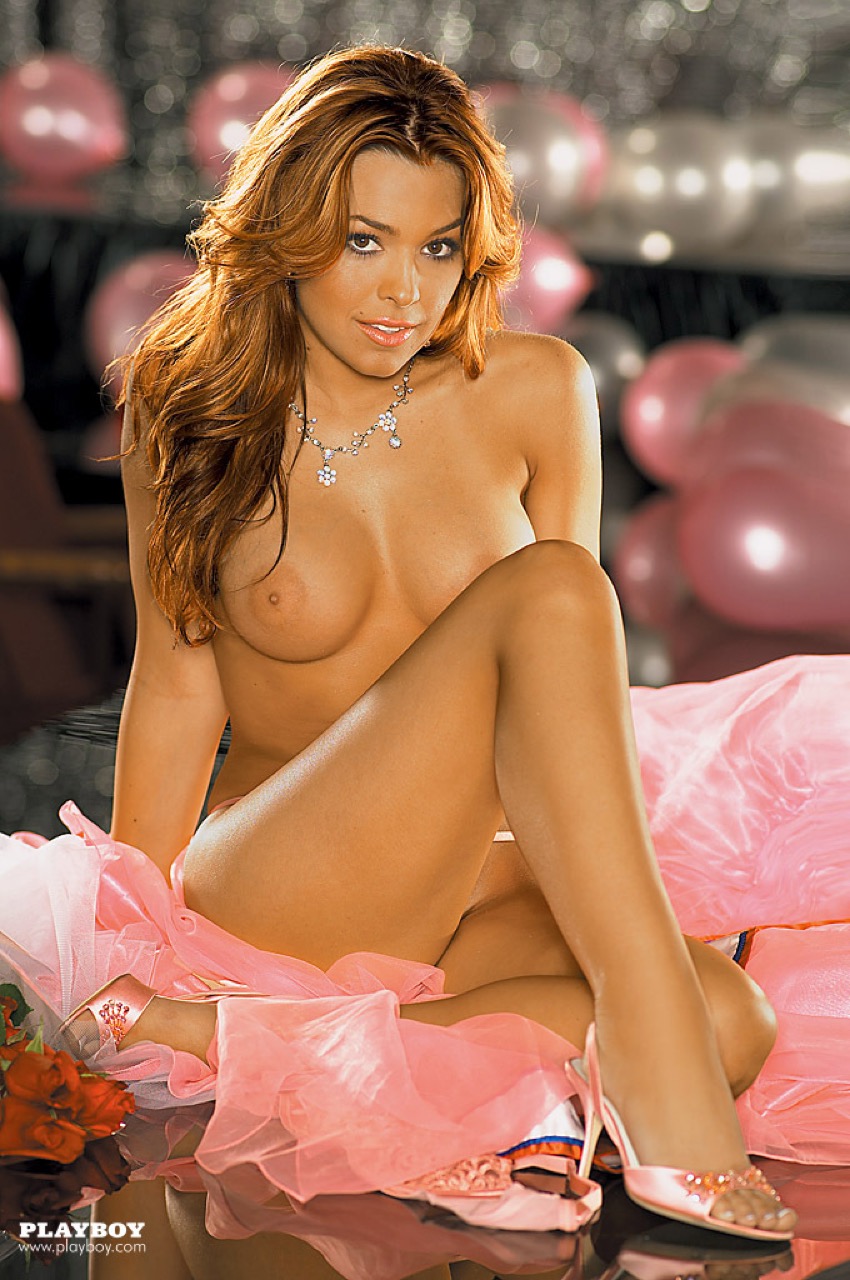 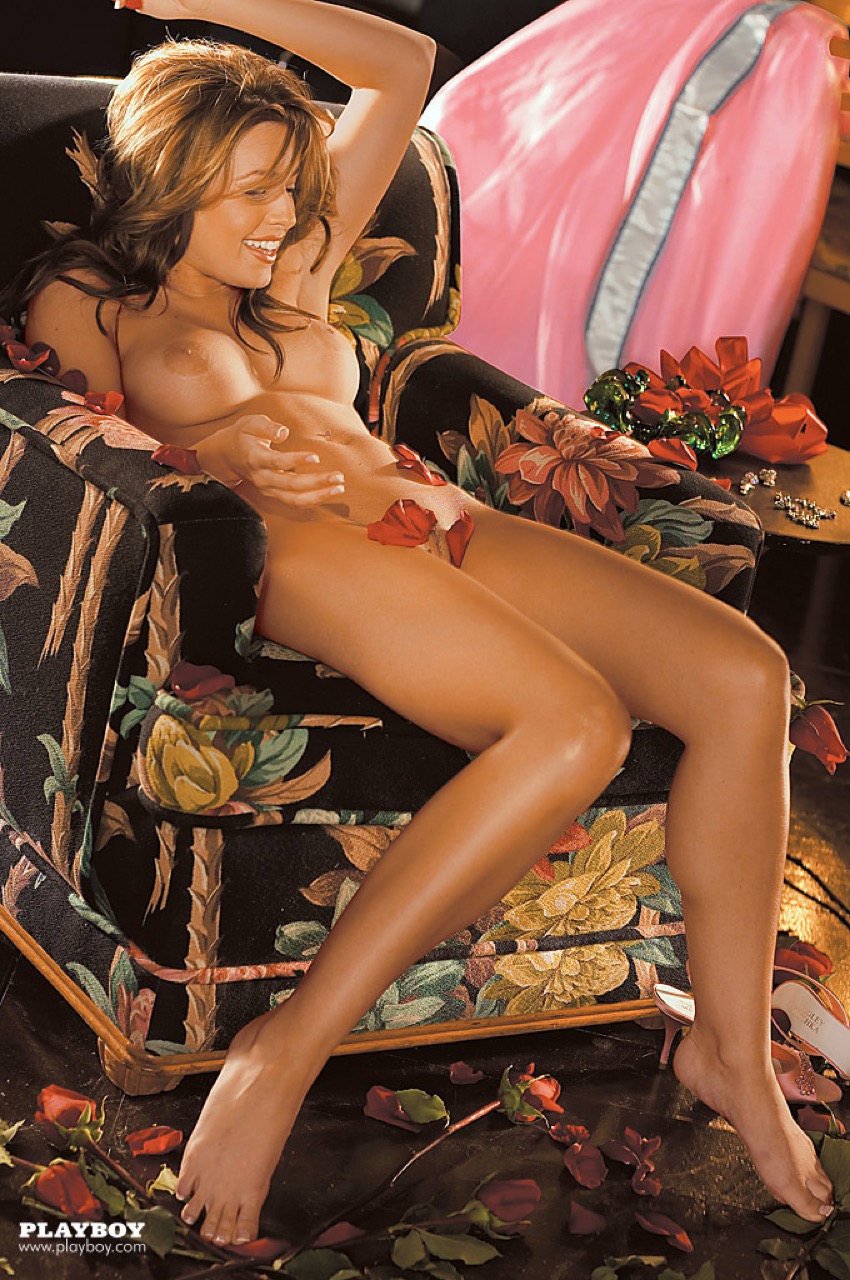 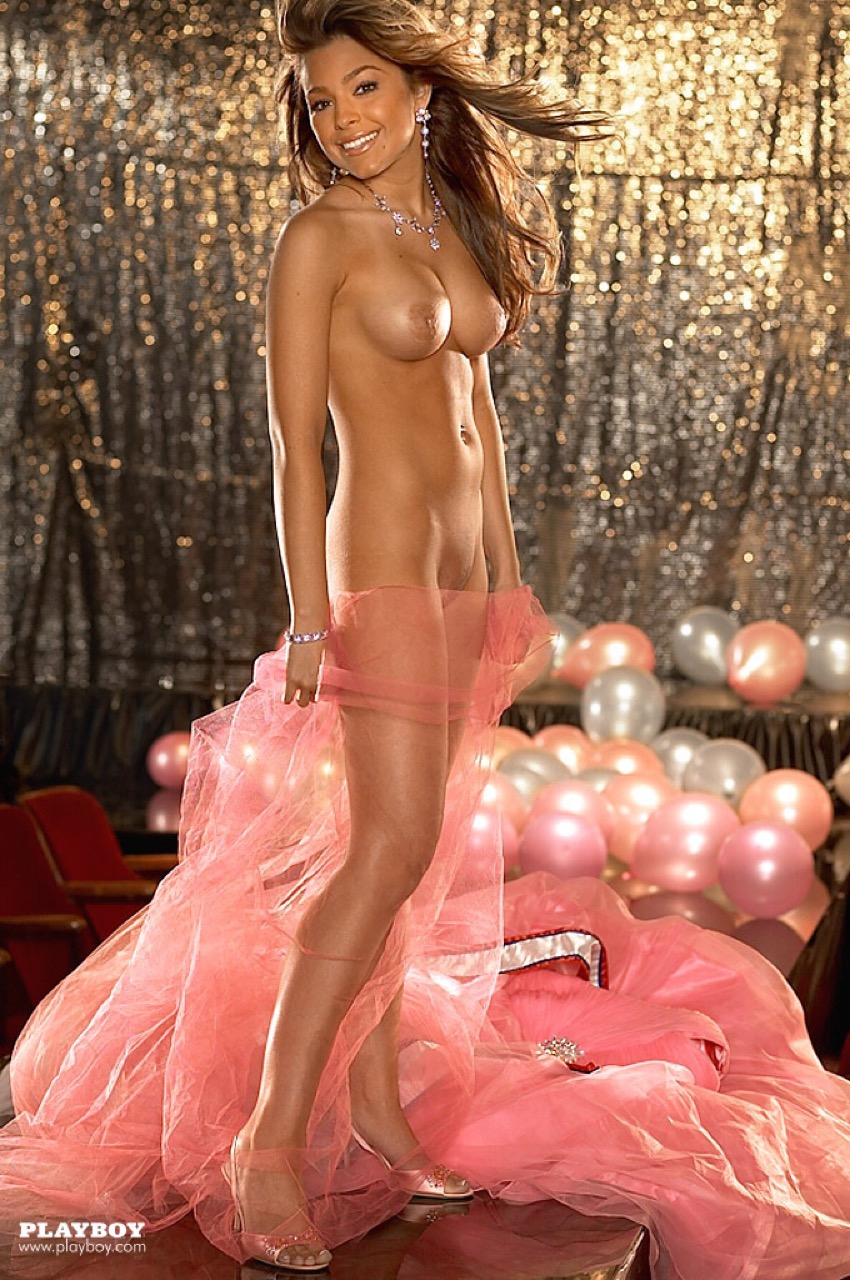 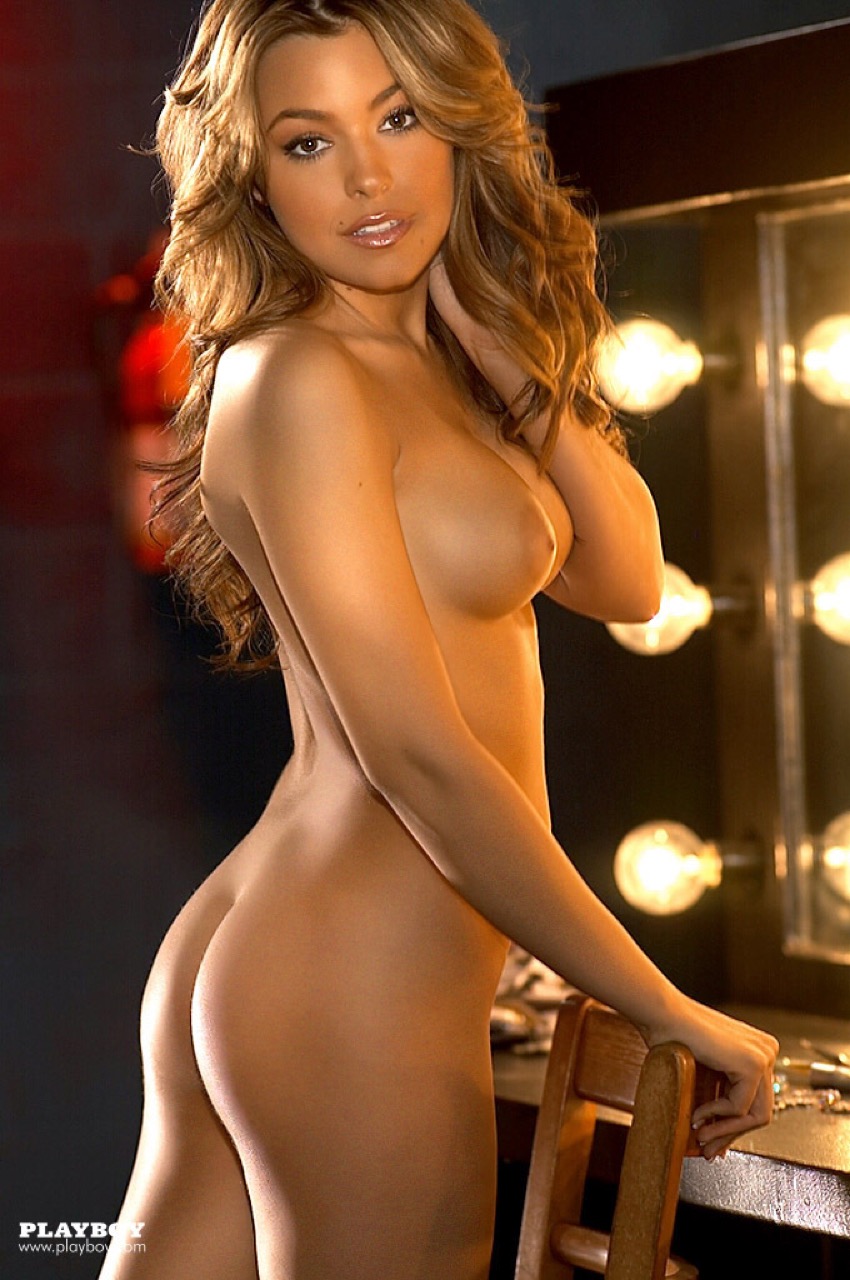 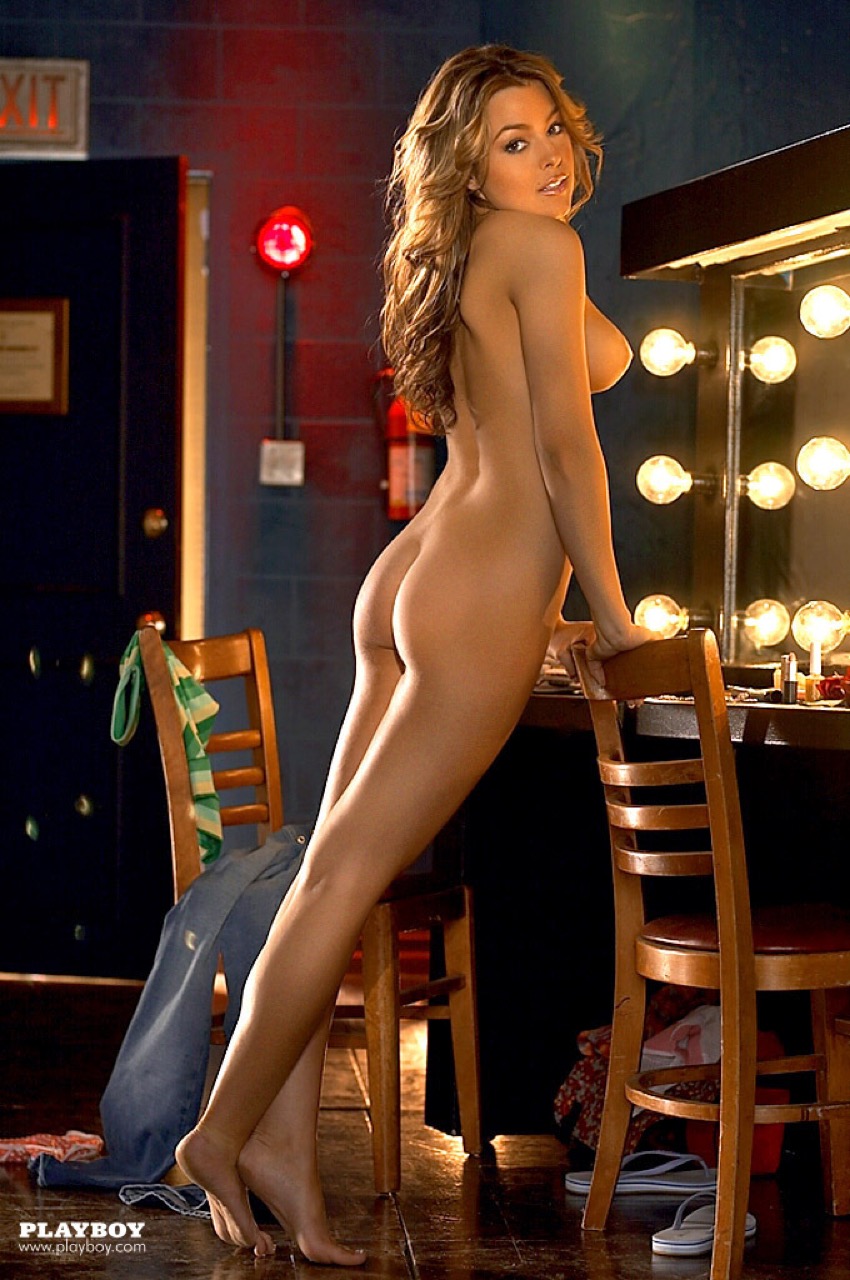