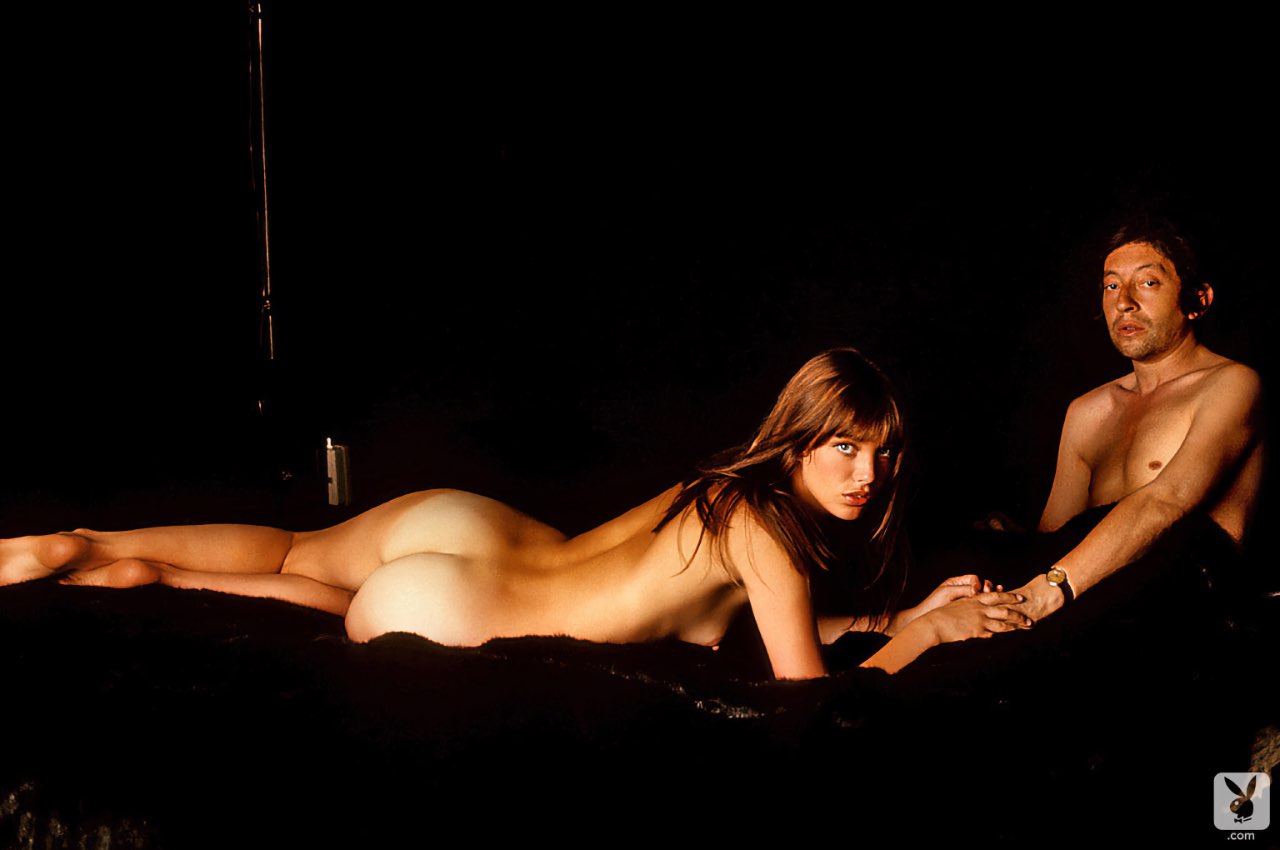 Jane Birkin is an British actress and singer. She was born on December 14, 1946 in London, United Kingdom. Her birth name is Jane Mallory Birkin. Jane Birkin's measurements are 33-24-37, she has natural breasts.

Jane Birkin was a featured Playboy model in November 1970.

She attained international fame and notability for her decade-long musical and romantic partnership with Serge Gainsbourg. She also had a prolific career as an actress in British and French cinema. Birkin was married in 1965 to John Barry, who composed the music for many James Bond films and numerous other movies. In 2001, Birkin was awarded the Order of the British Empire. She has also been awarded the French Ordre National du Mérite. She won the "Best Actress" award at the 1985 Orleans Film Festival for Leave All Fair. The jury of the 1985 Venice Film Festival recognised Birkin's performance in Dust as amongst the best of the year, but decided not to award a best actress prize because all of the actresses they judged to have made the best performances were in films that won major awards.

Jane Birkin on Playboy Plus 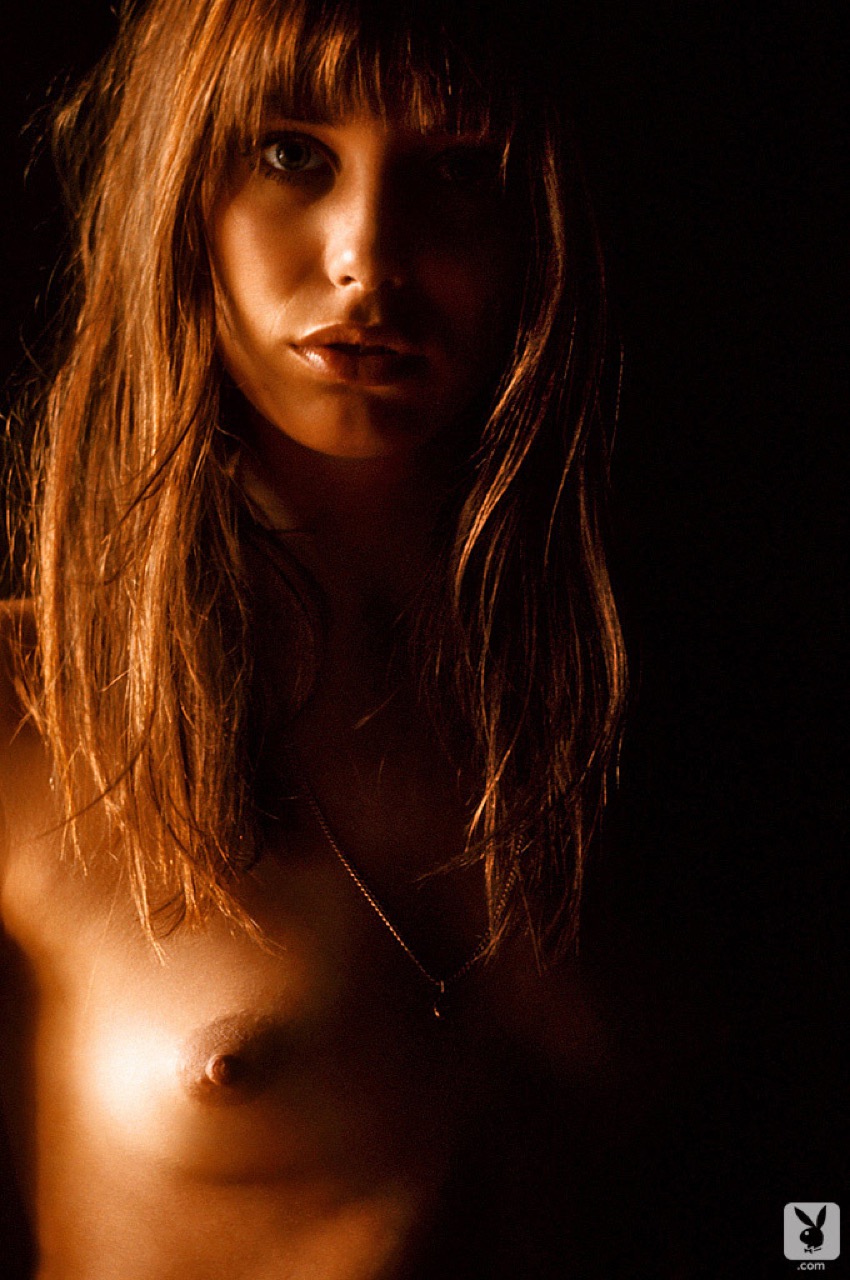 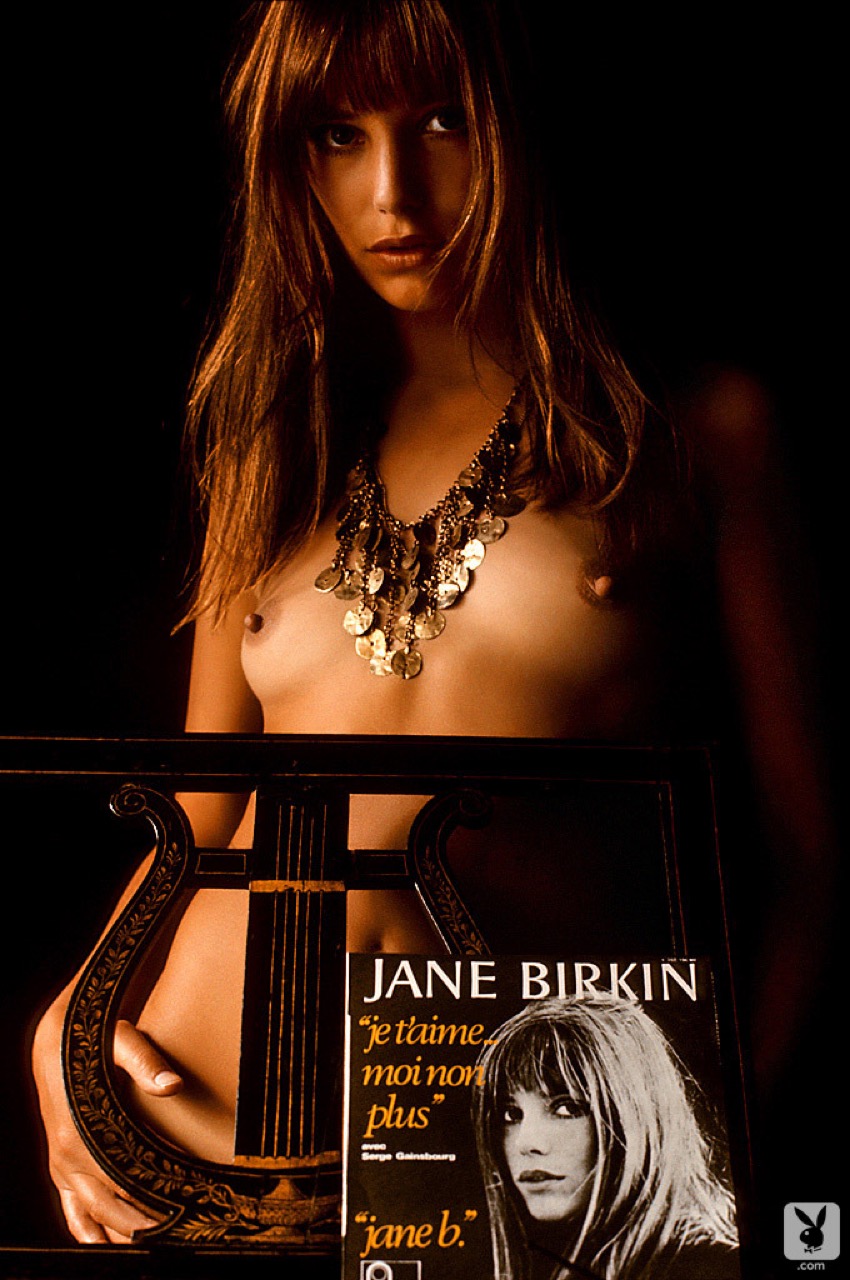 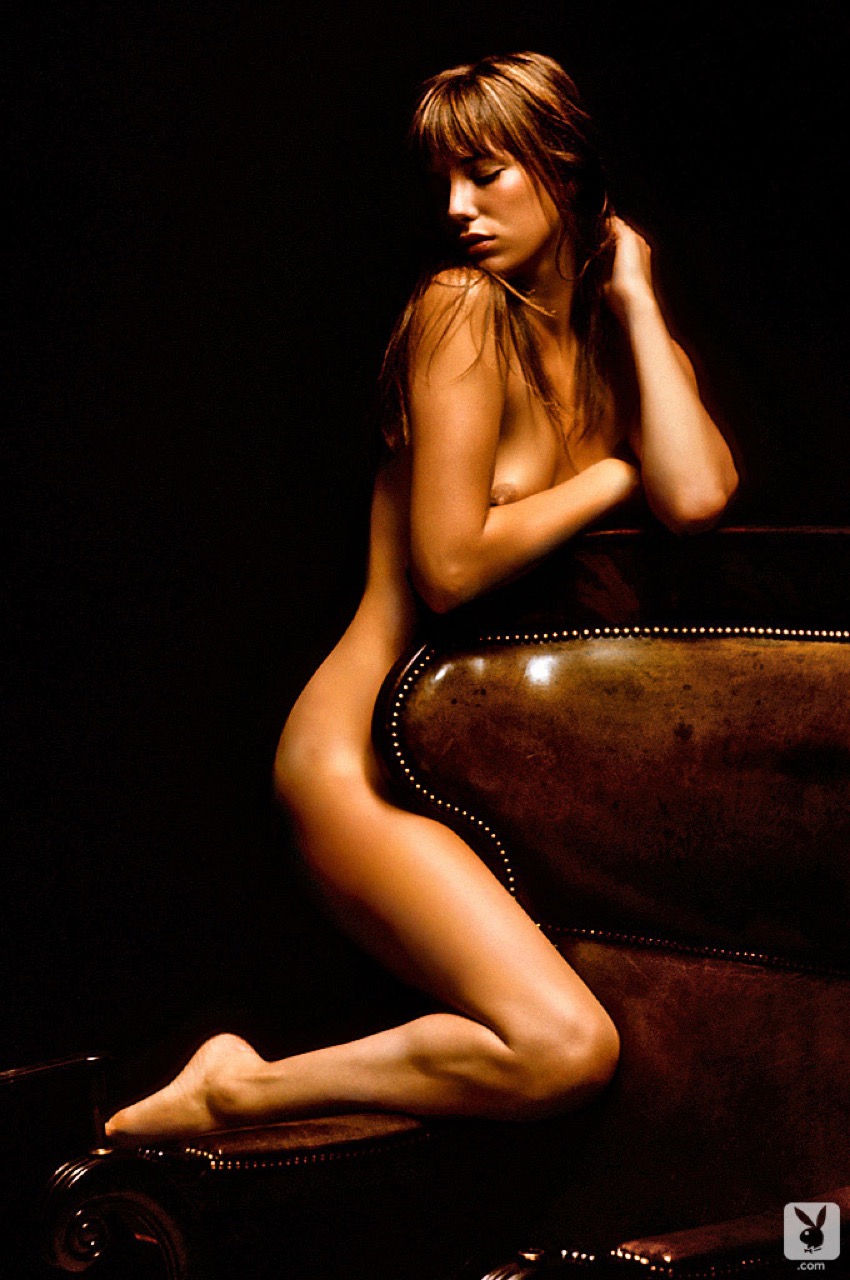 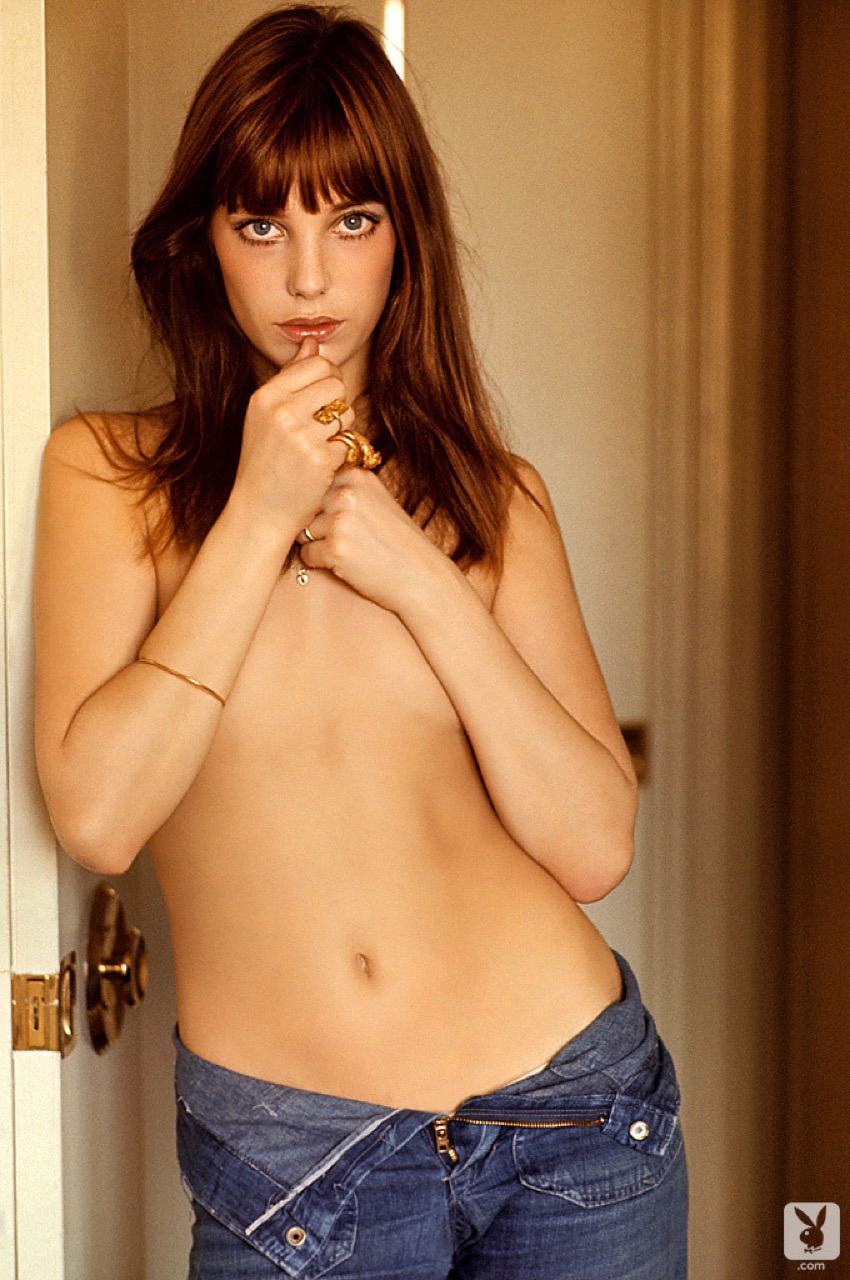 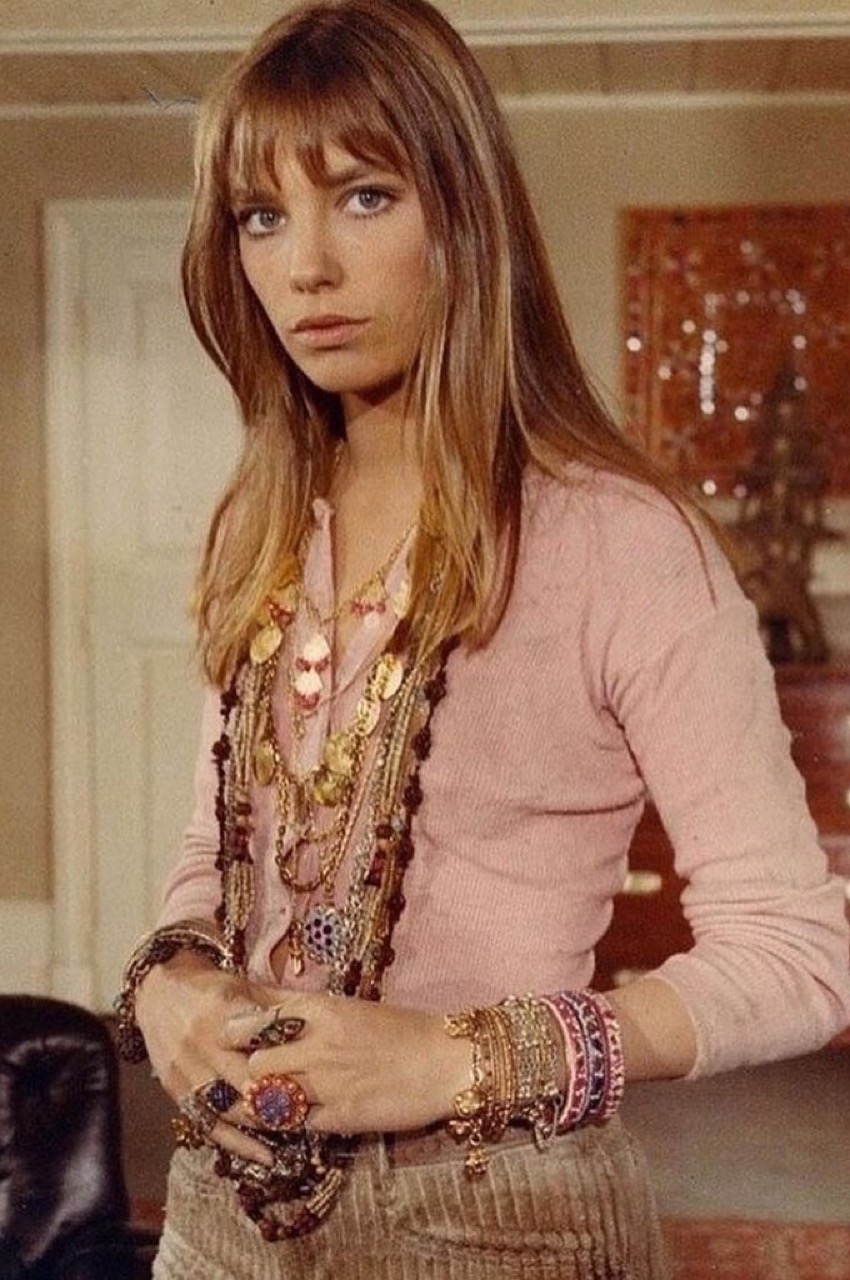 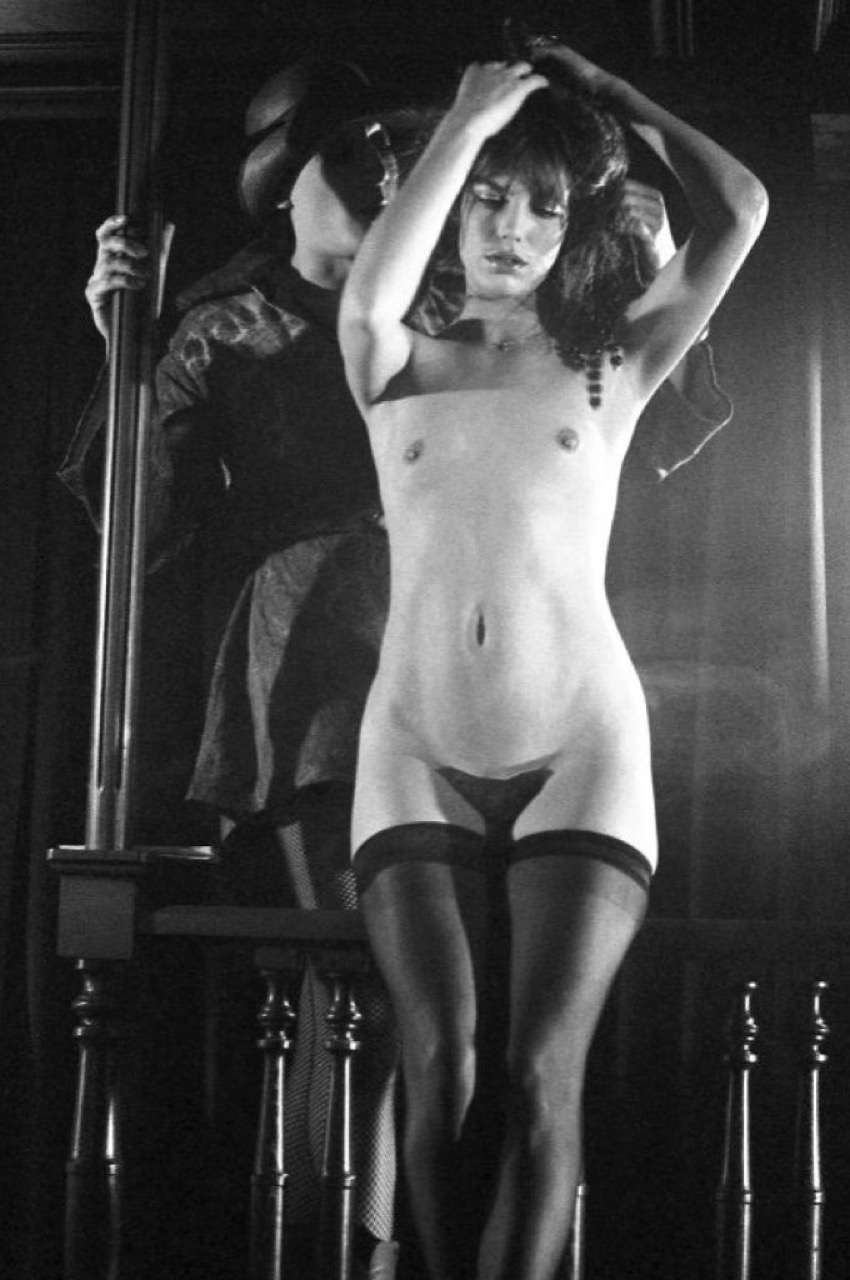 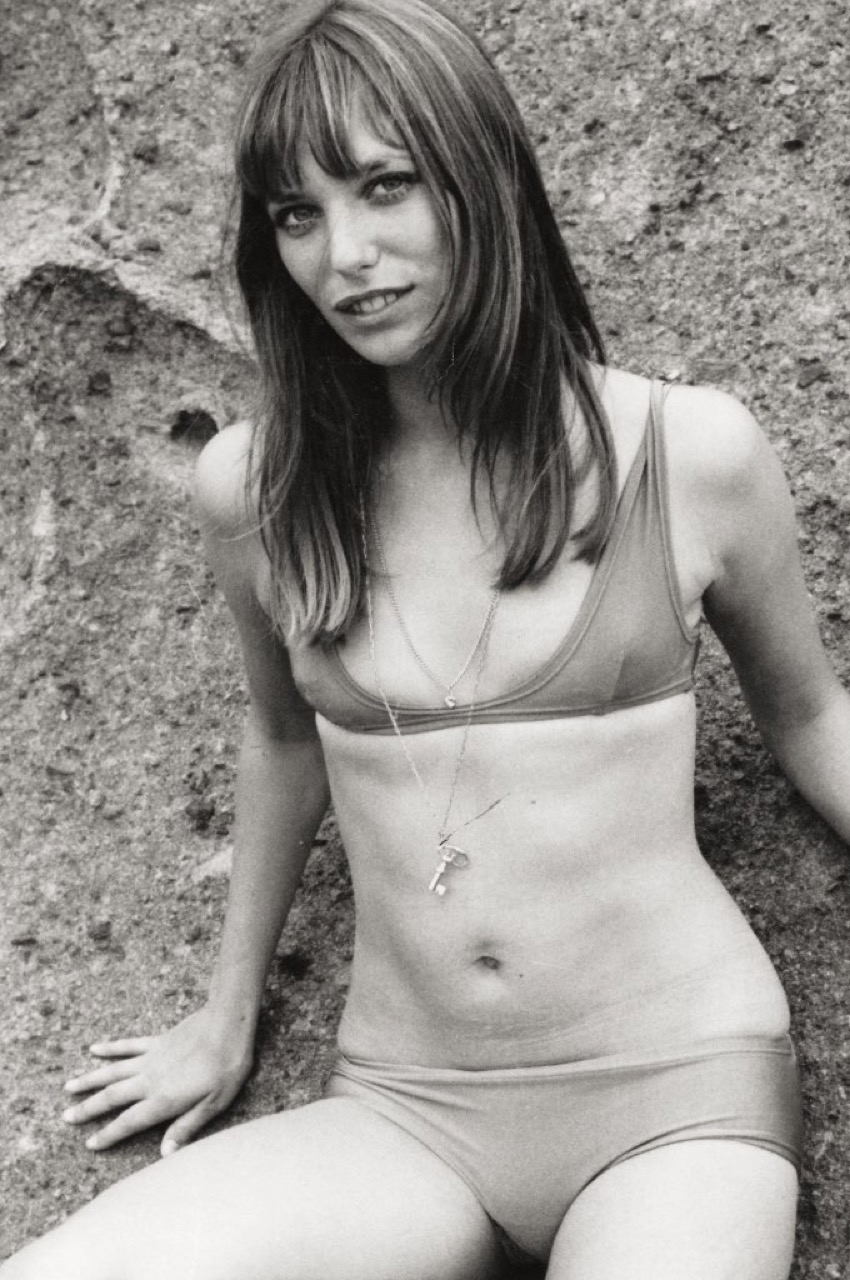 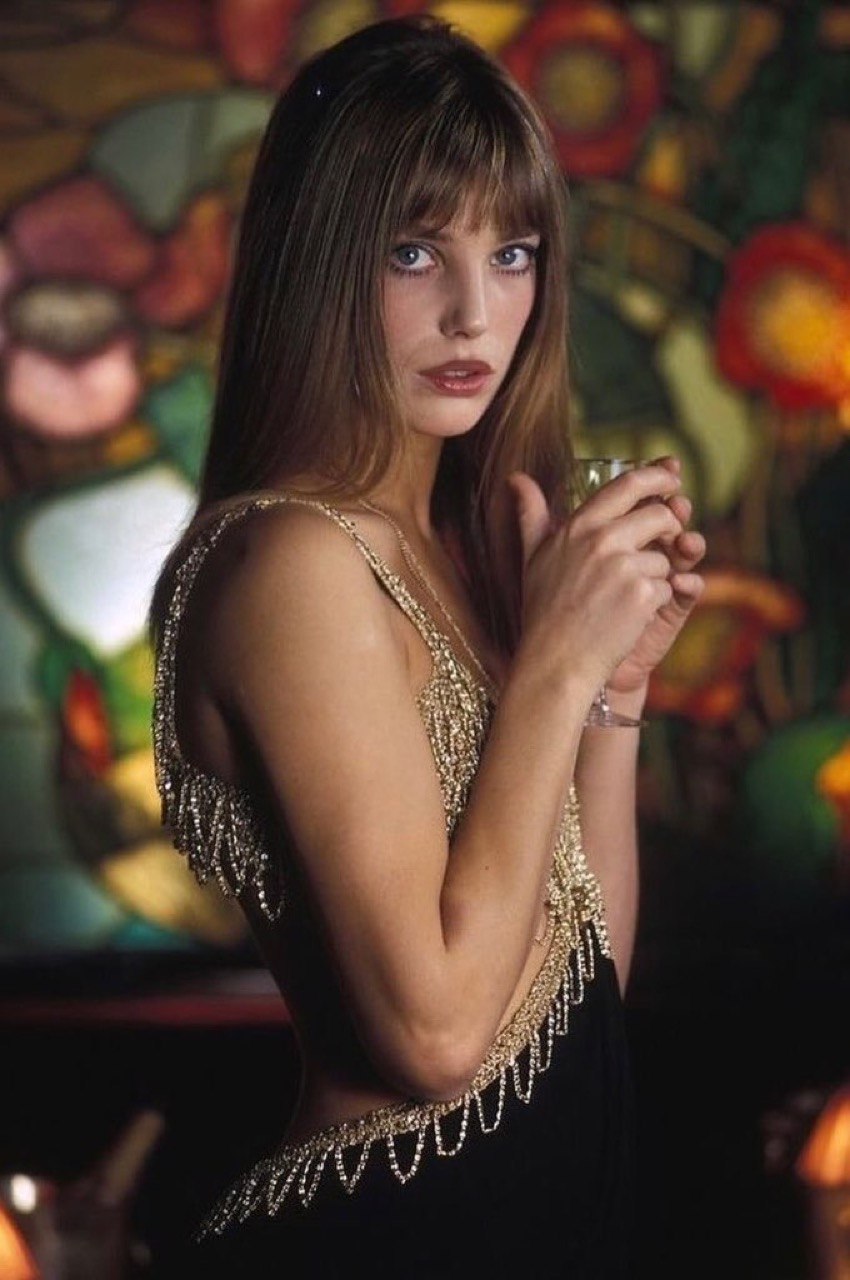 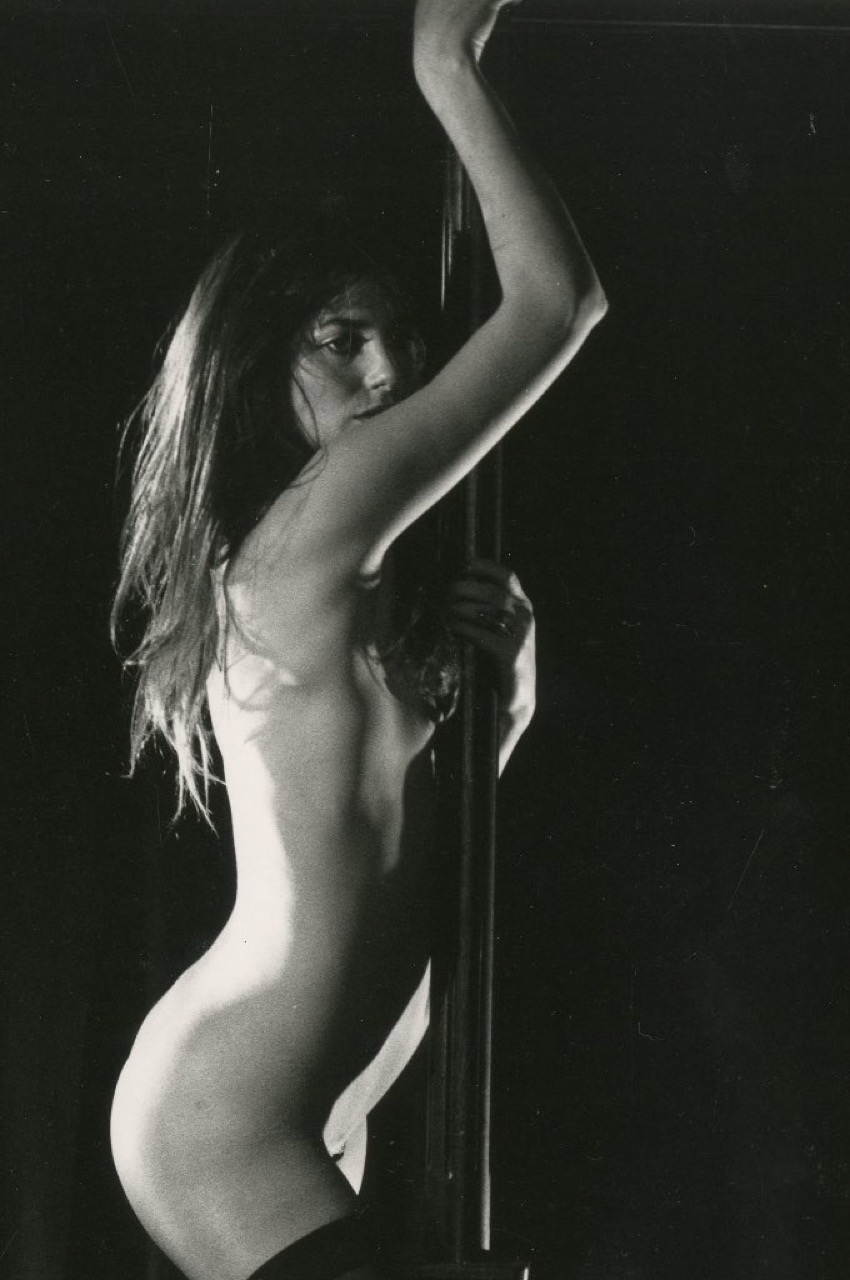