Dani Mathers is an American Playboy model. She was born on January 5, 1987 in Tarzana, California, United States. Her birth name is Danielle Jenee Mathers. Dani Mathers's measurements are 32-22-30, she has enhanced breasts.

She has also been a Playboy CyberGirl of the Month in January 2013 and appeared on the cover of Playboy Girls of Summer, and she has also appeared on Playboy TV.

Dani Mathers on Playboy Plus 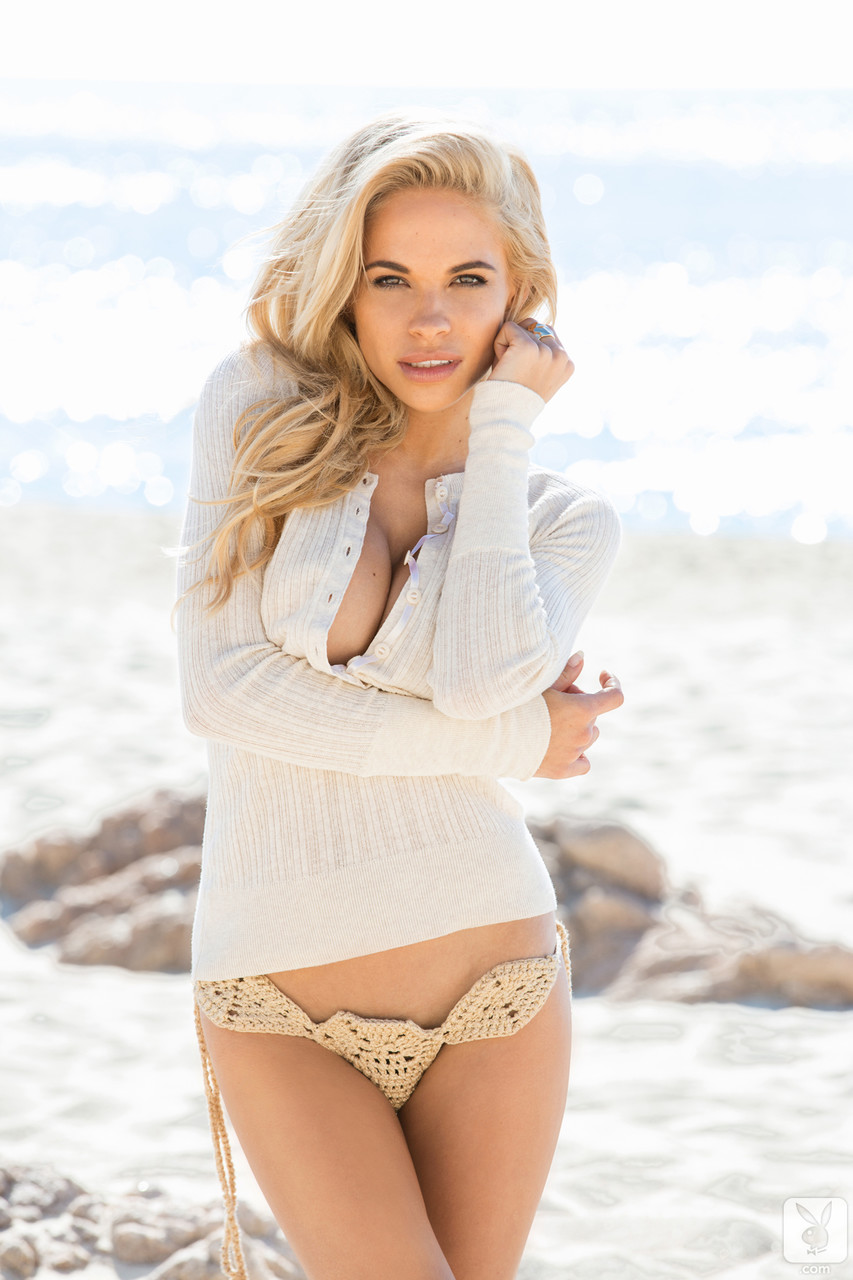 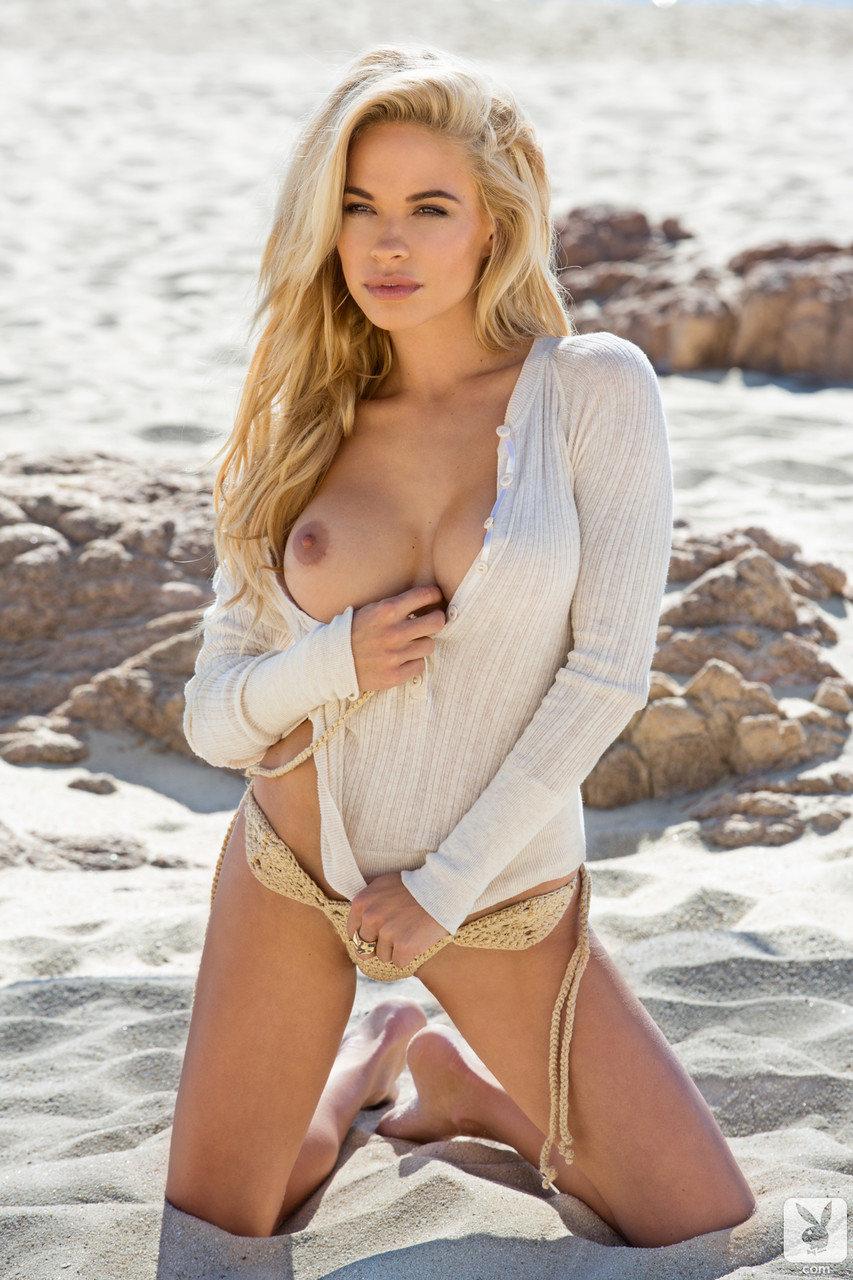 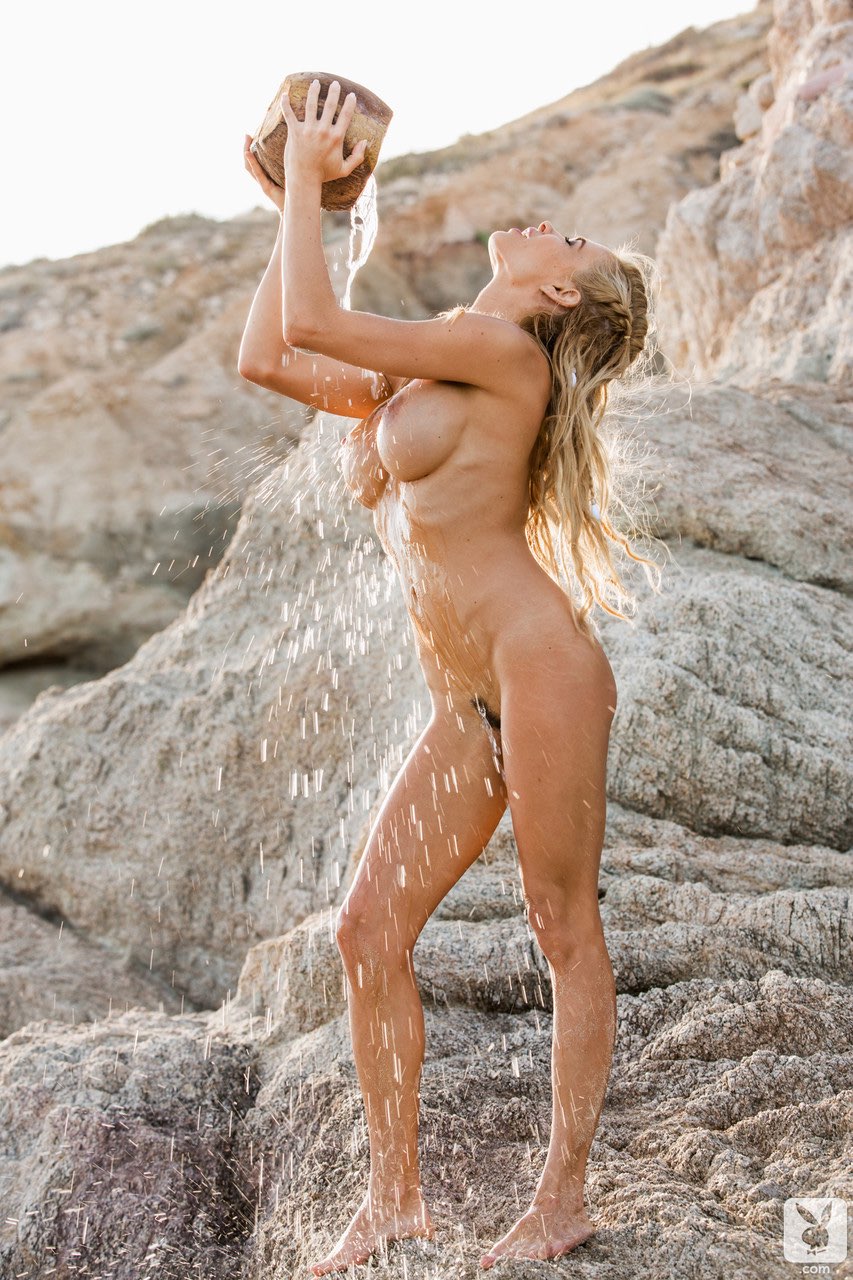 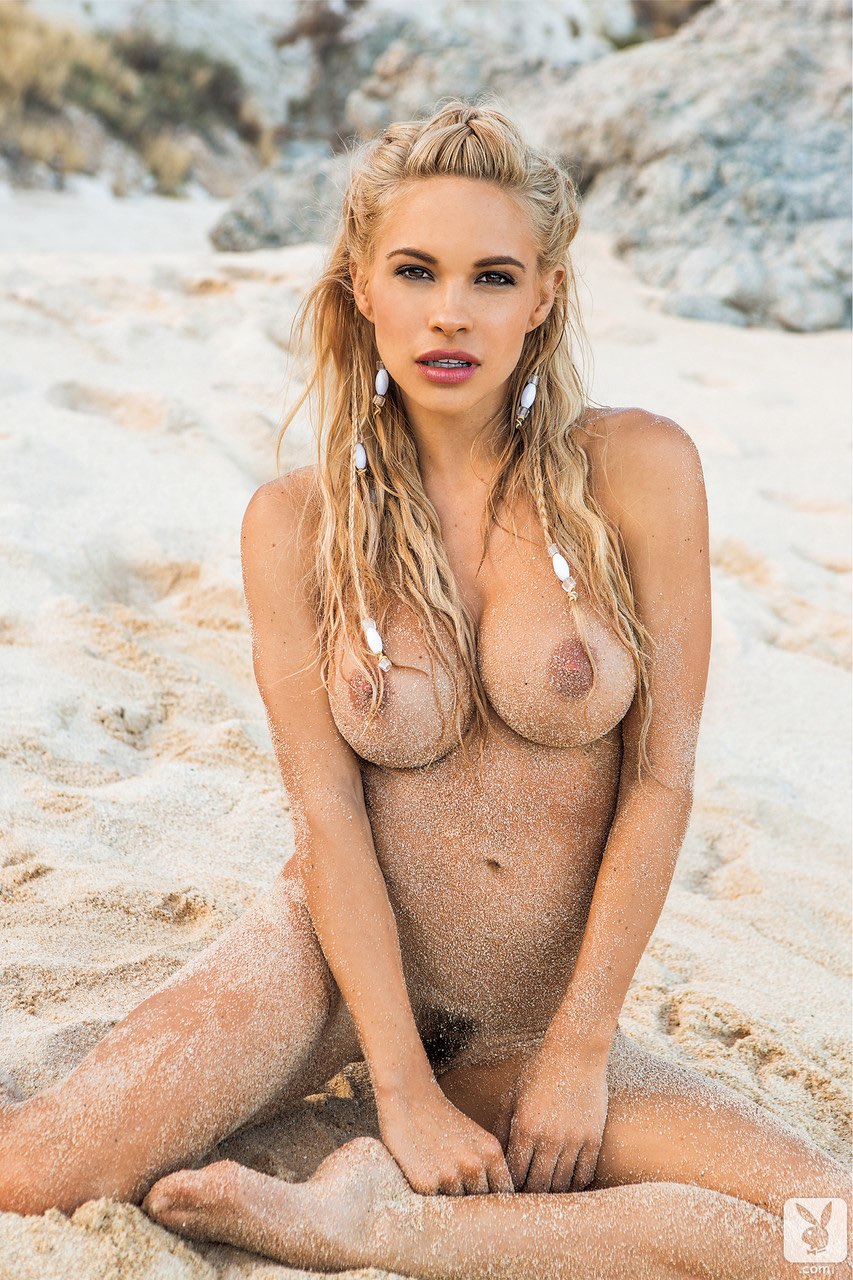 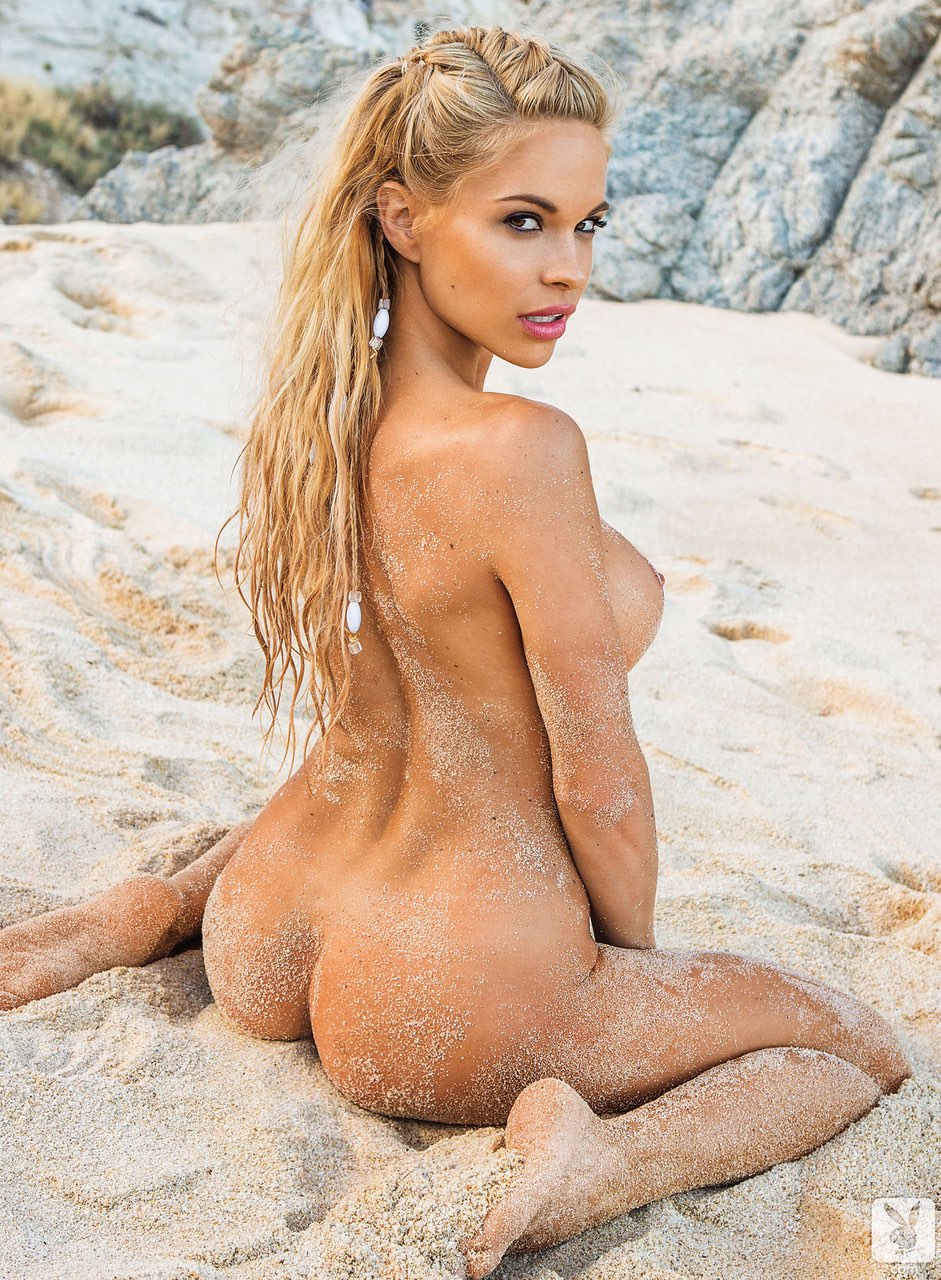 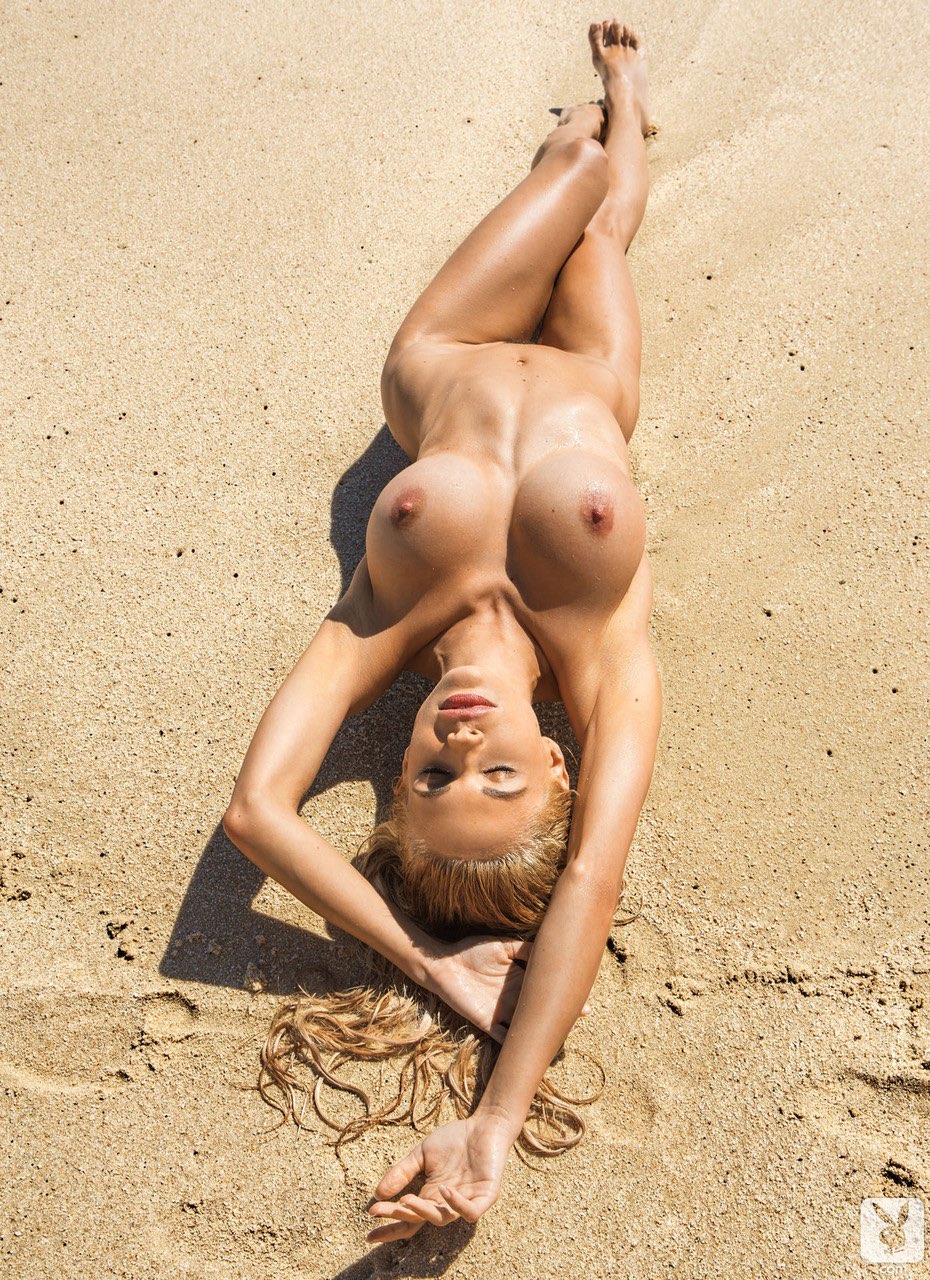 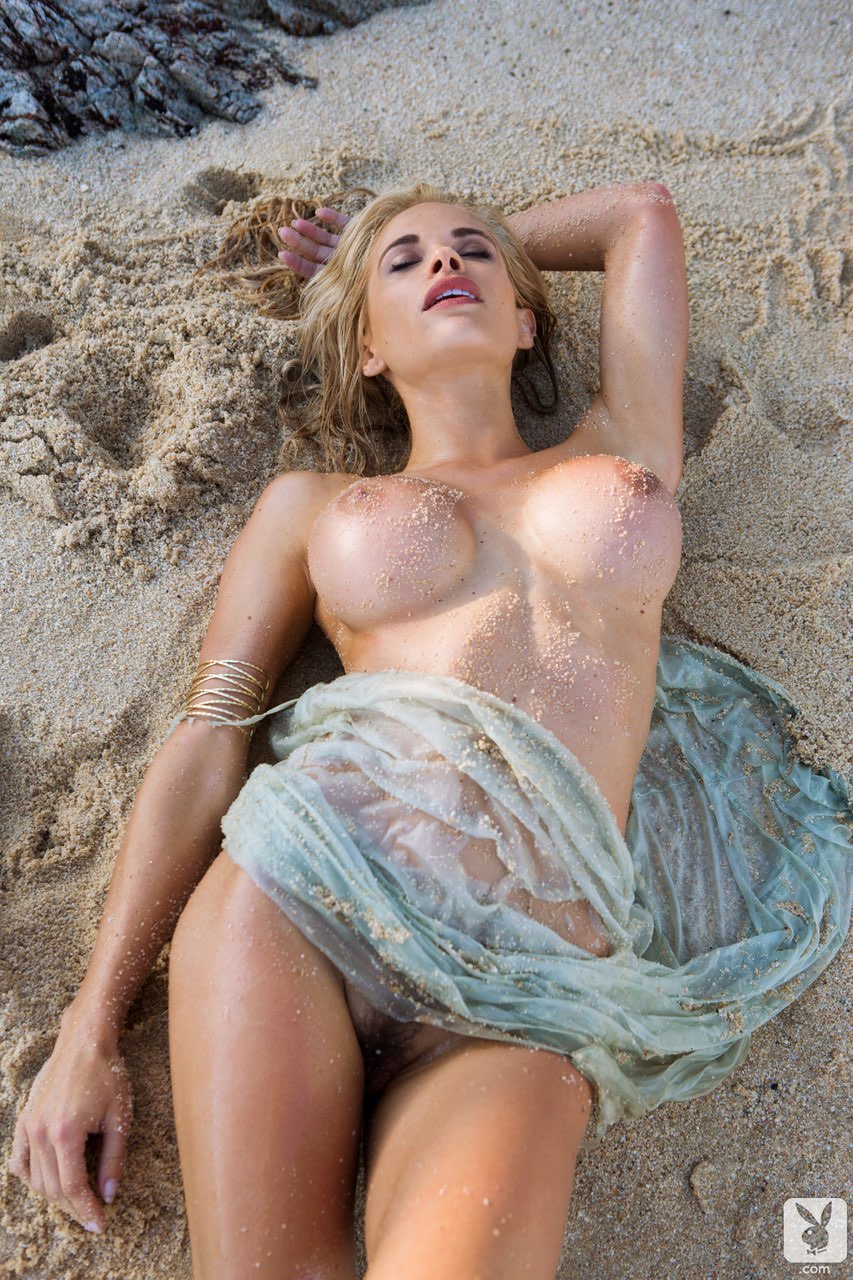 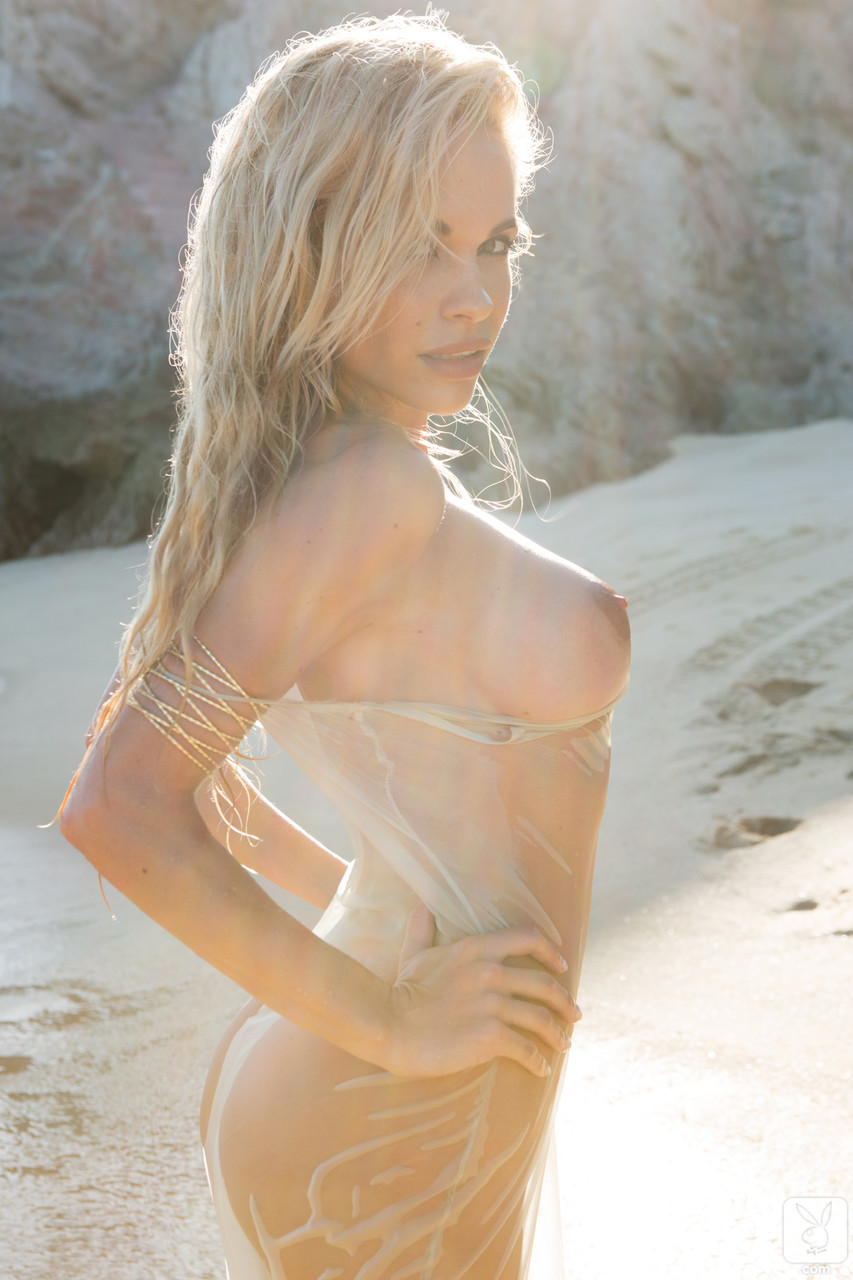 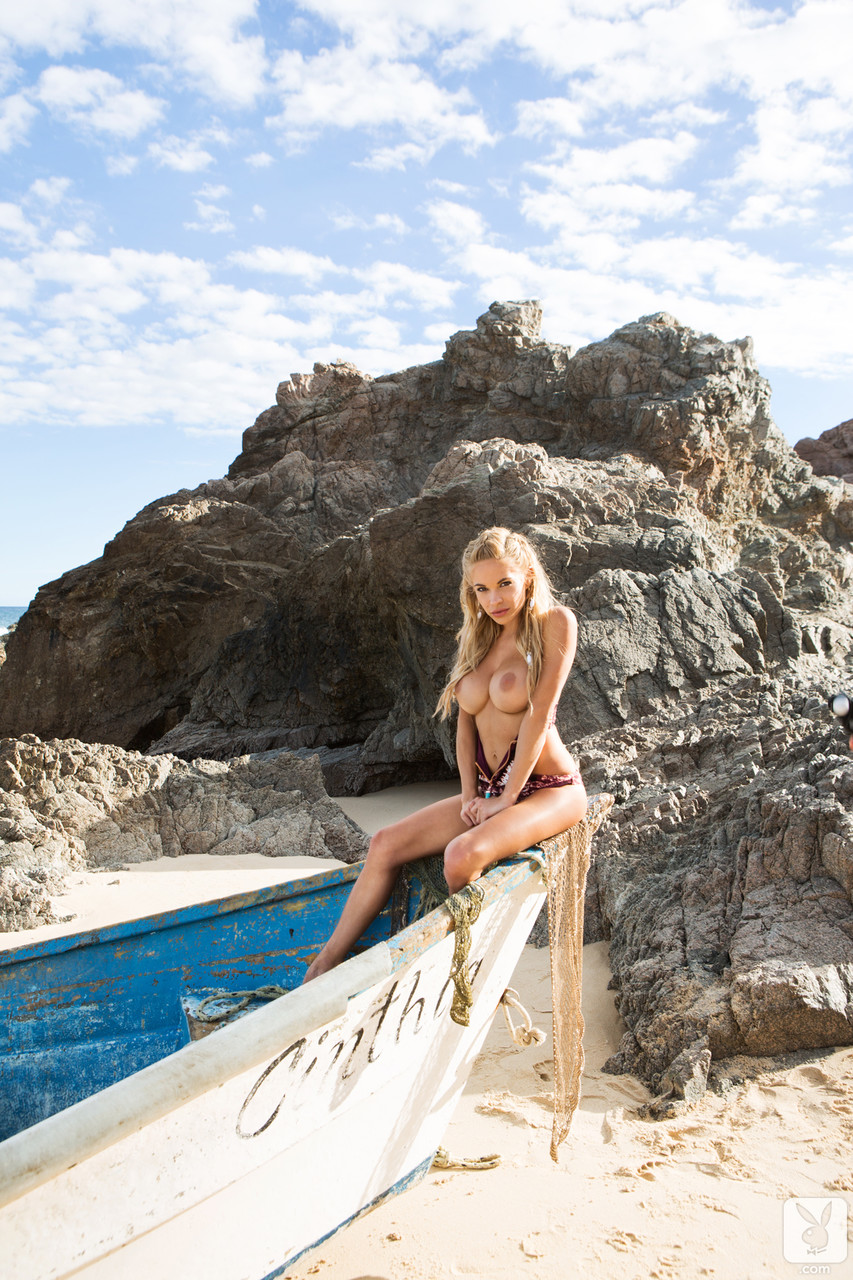 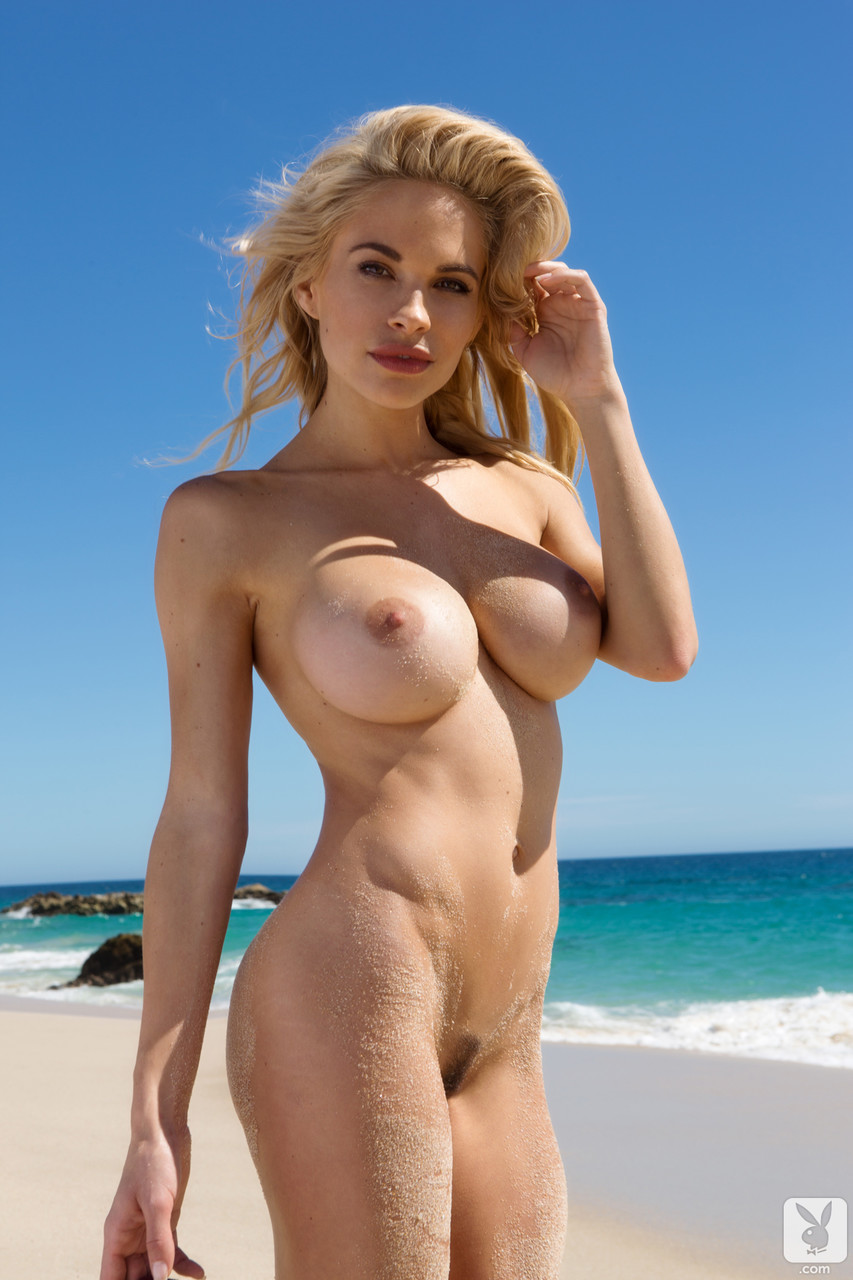 All Playboy Playmates of 2014