Elaine Reynolds is an American Playboy model. She was born on September 7, 1939 in Jersey City, New Jersey, United States. Elaine Reynolds's measurements are 39-25-37, she has natural breasts.

Elaine Reynolds is the Playboy Playmate of the Month for October 1959. She was 20 years old when she became a Playmate.

Her centerfold was photographed by Frank Eck. Her centerfold appears in the 1989 film Dead Poets Society. After her Playmate appearance, Reynolds continued to work with Playboy, both as a model and as a Playboy Bunny in the Chicago and Miami Playboy Clubs. According to Naked World Records.com, she has the distinction of being the largest breasted Playmate of all time.

Elaine Reynolds on Playboy Plus 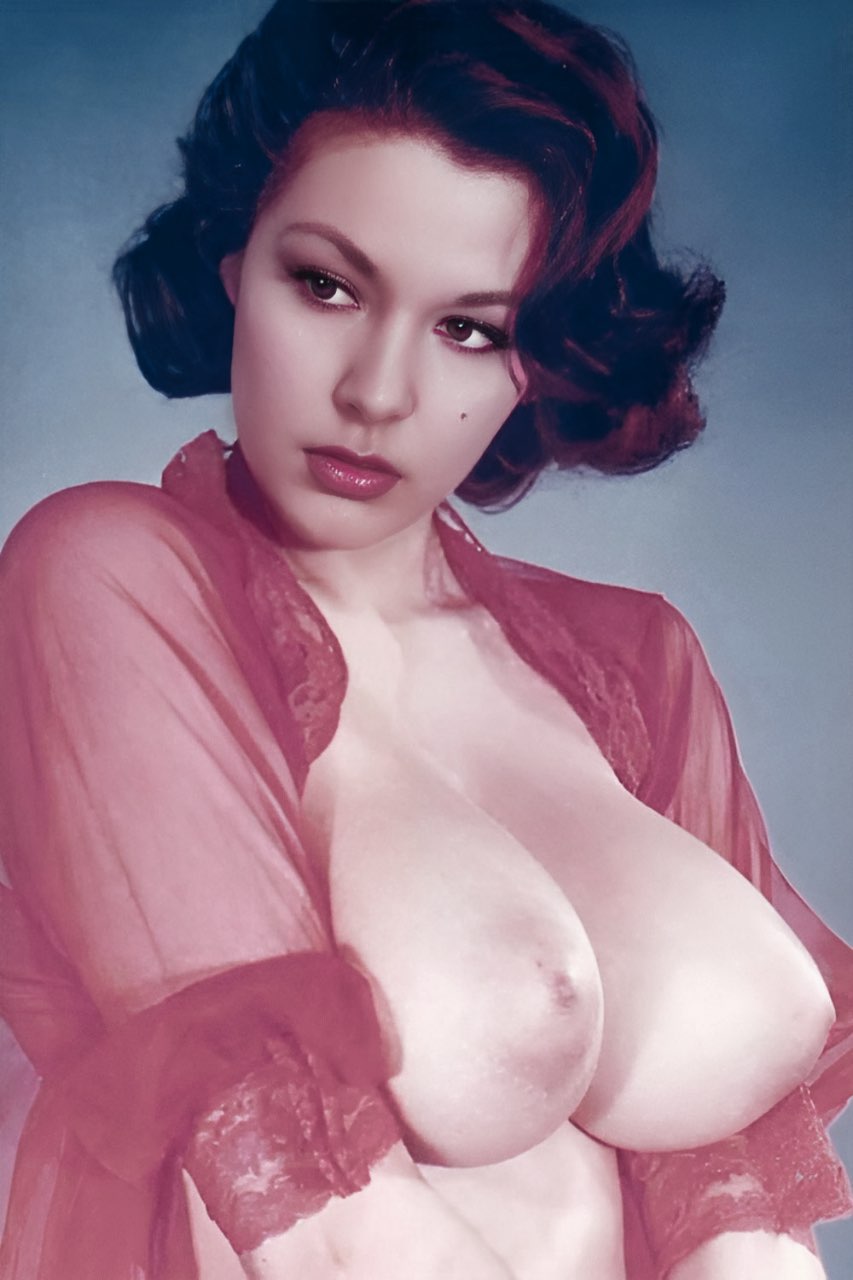 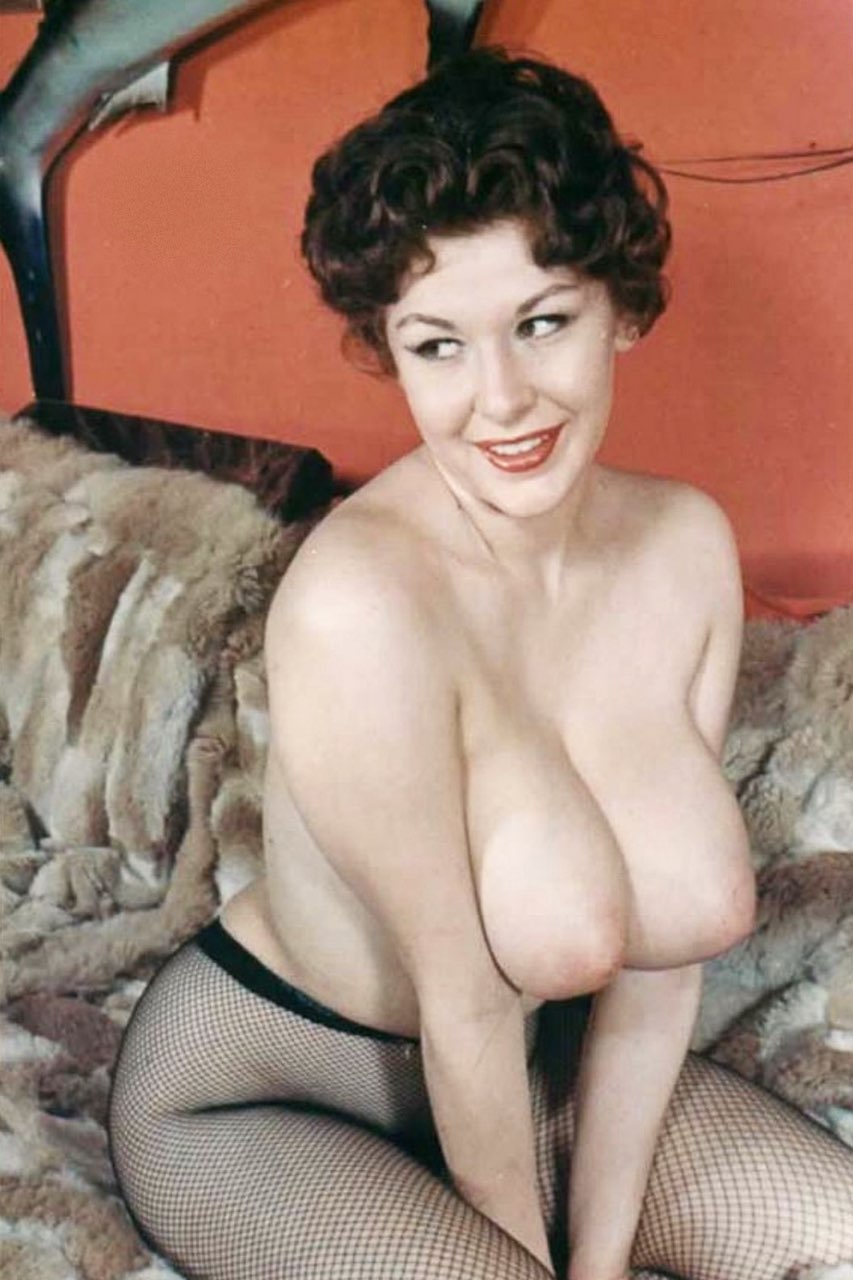 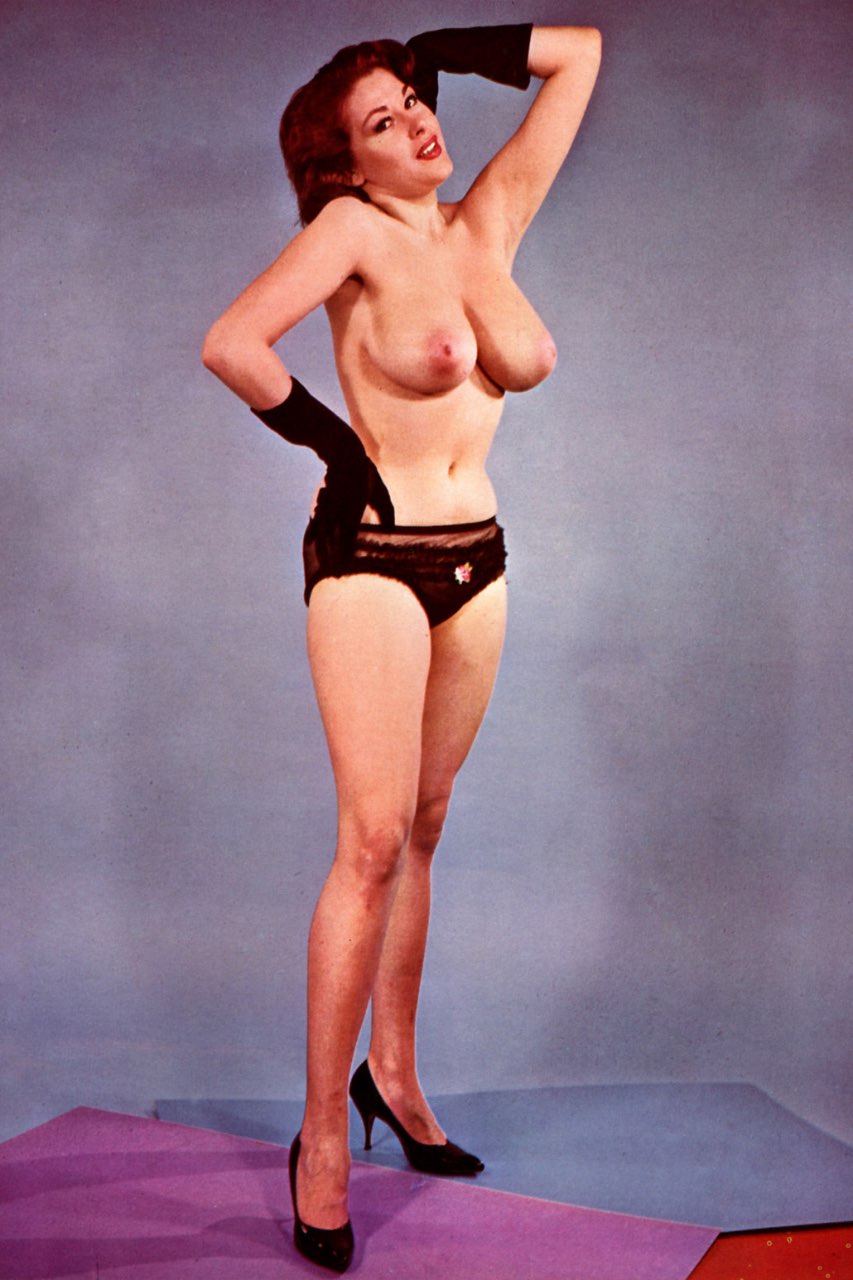 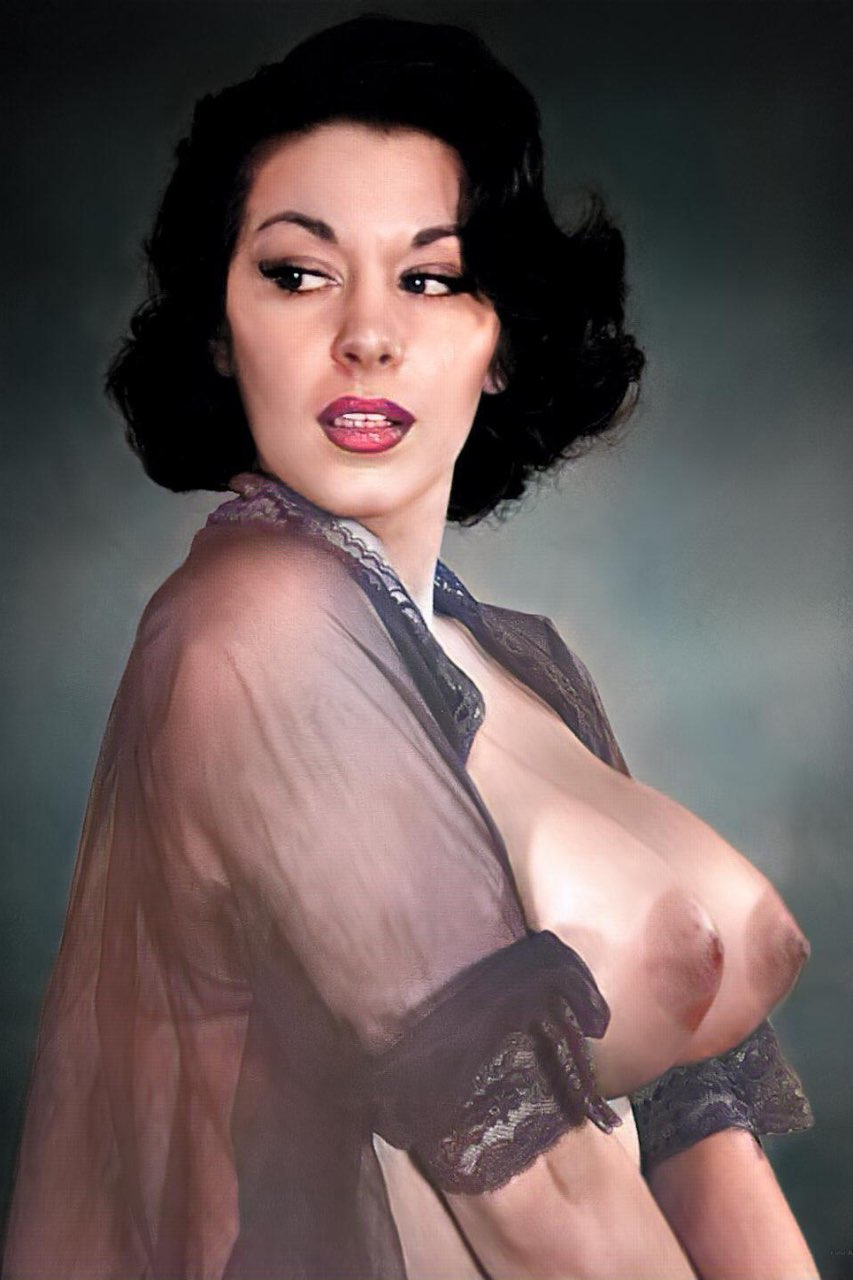 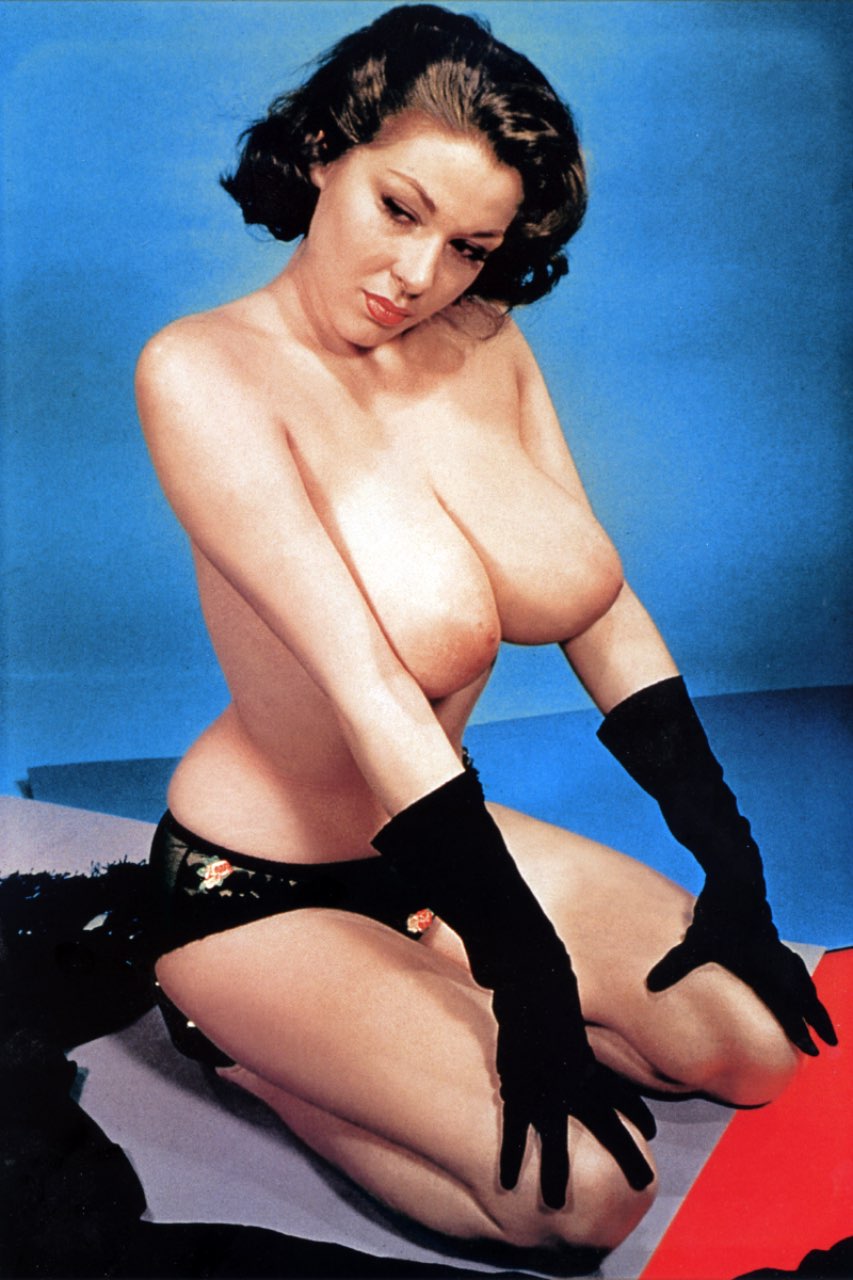 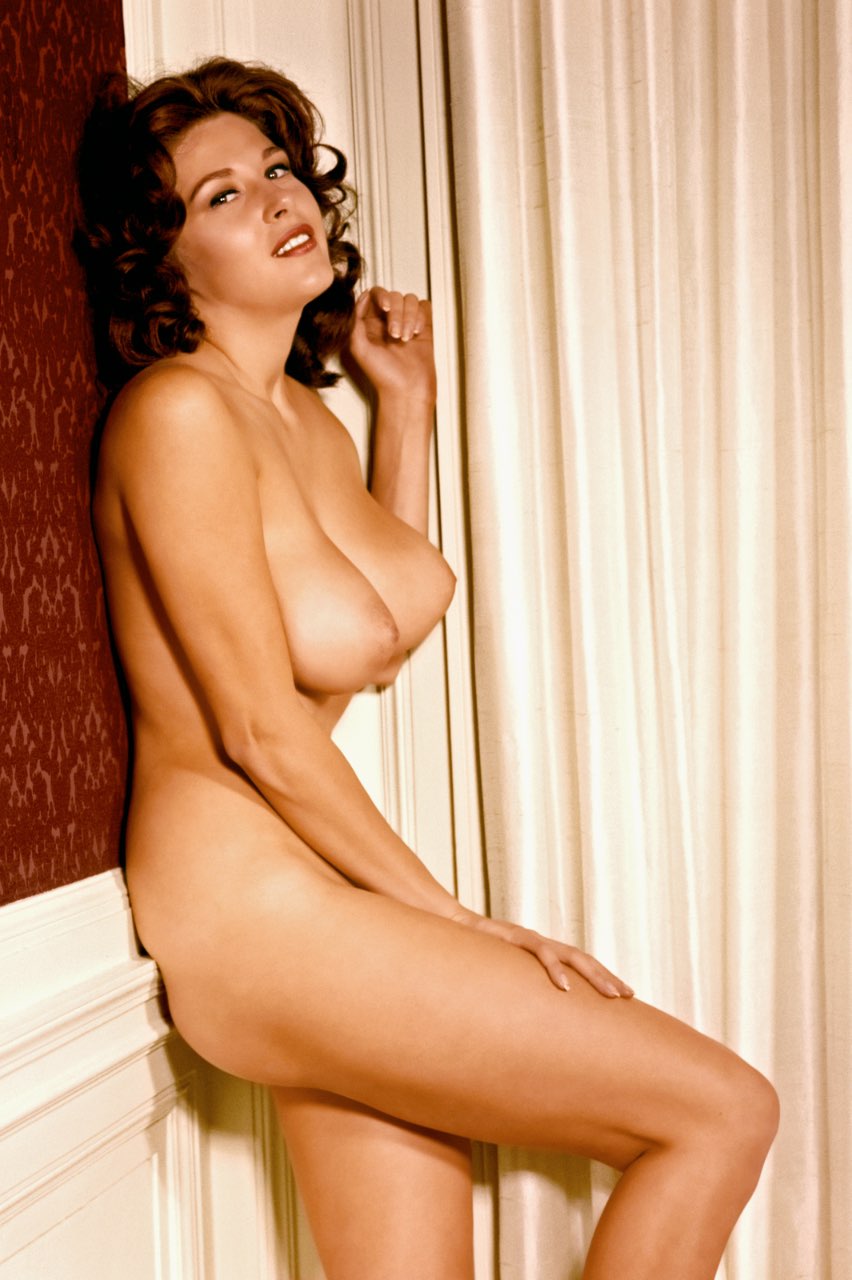 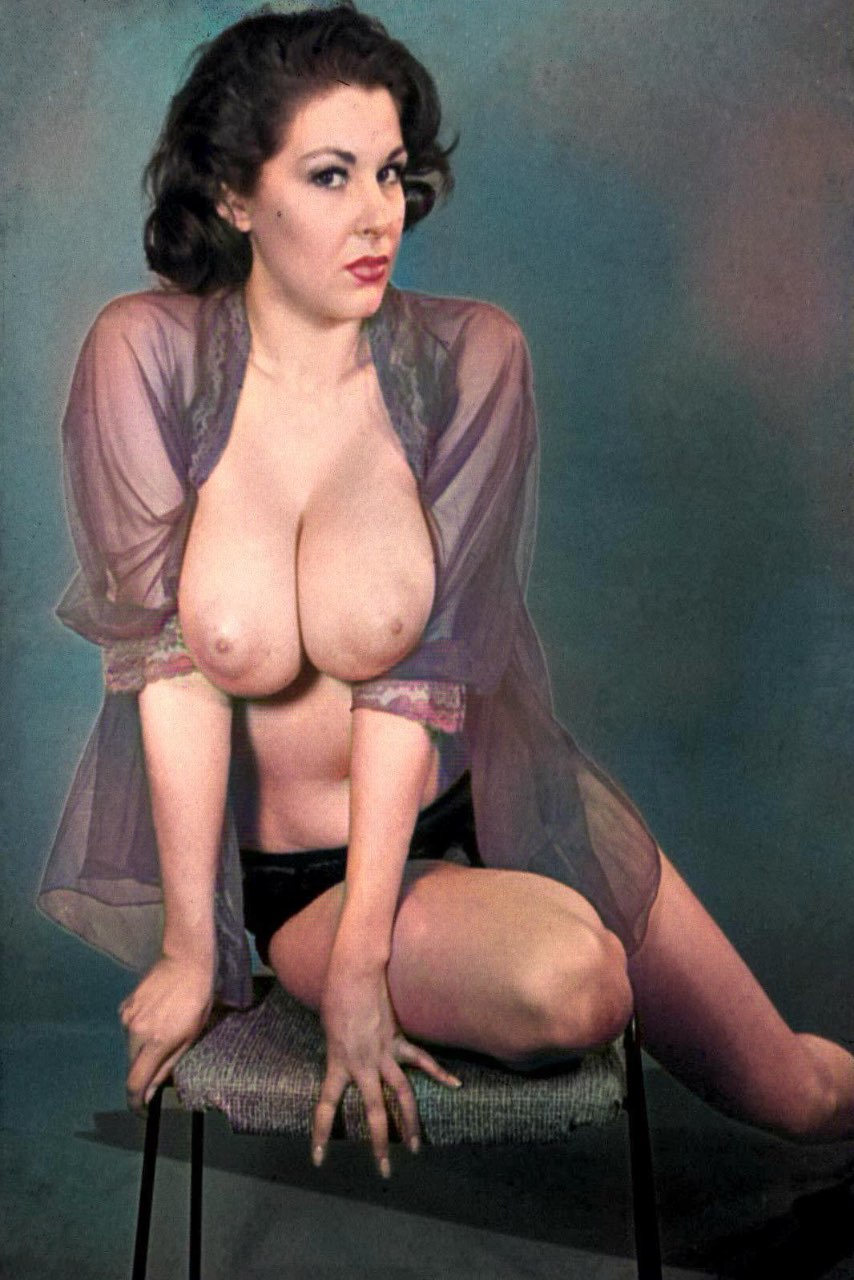 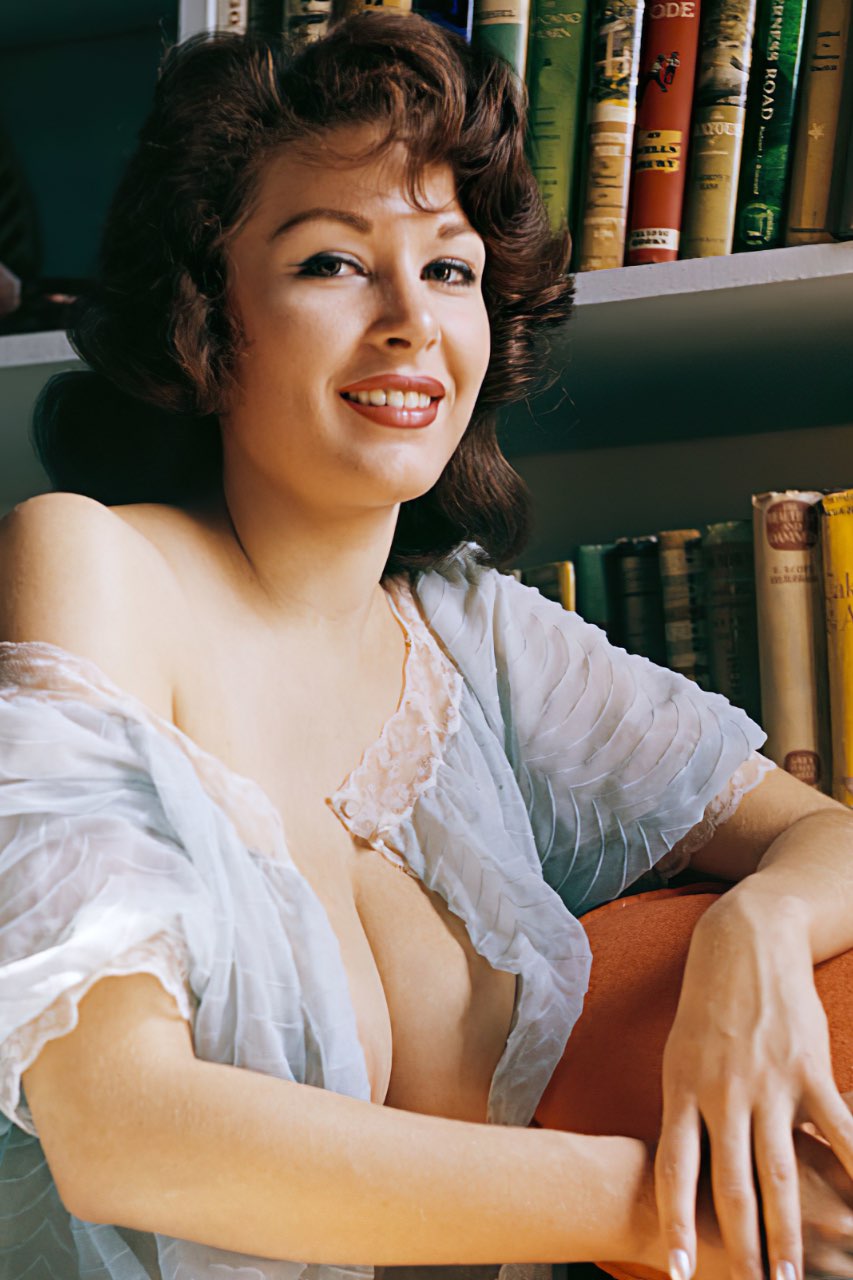 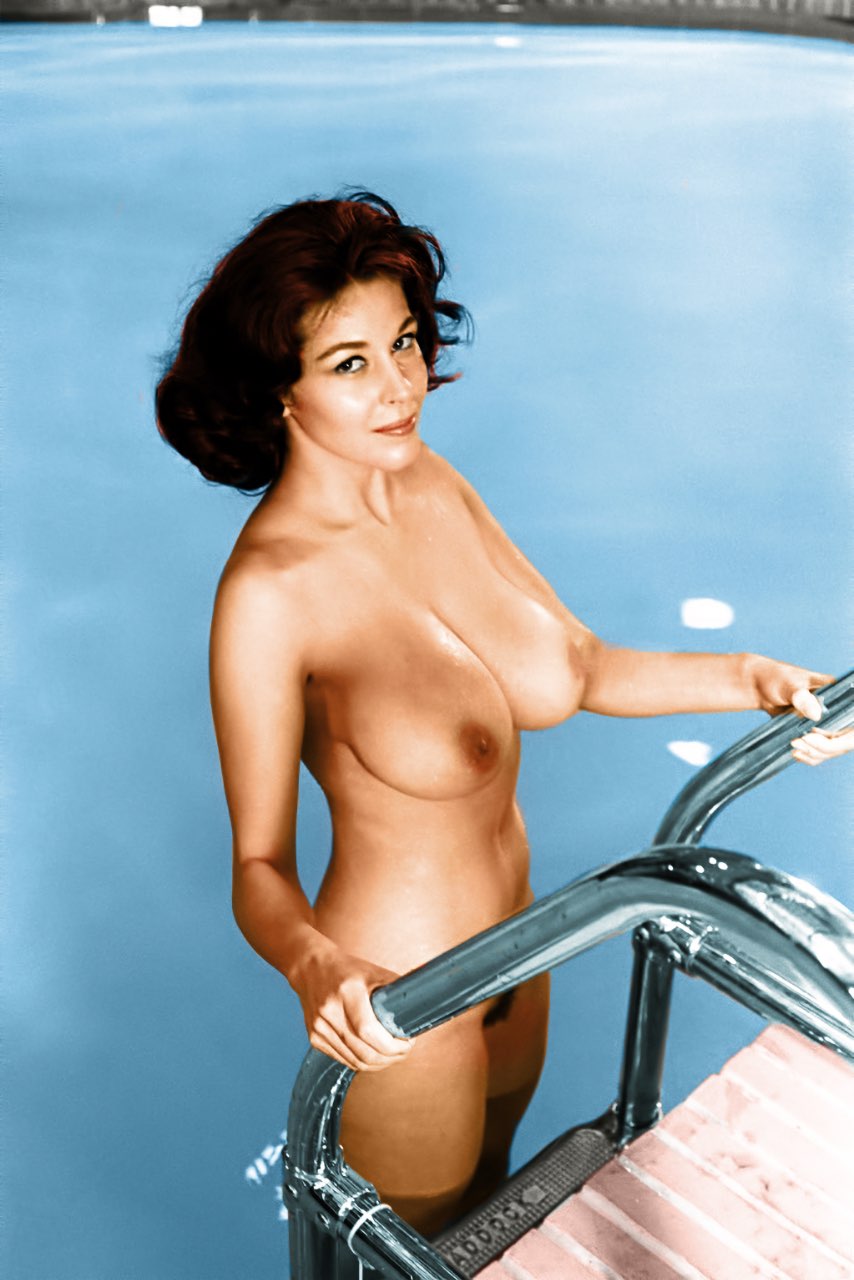 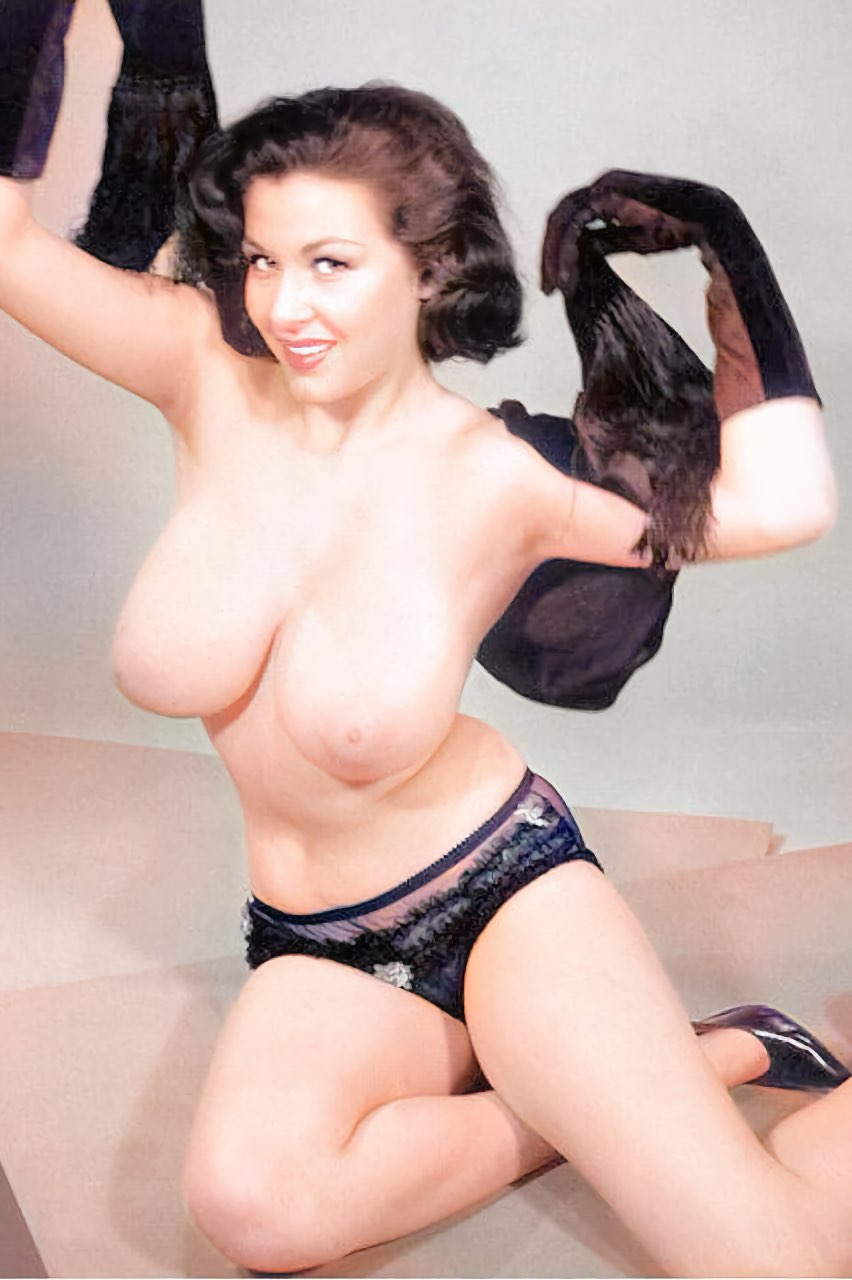 All Playboy Playmates of 1959