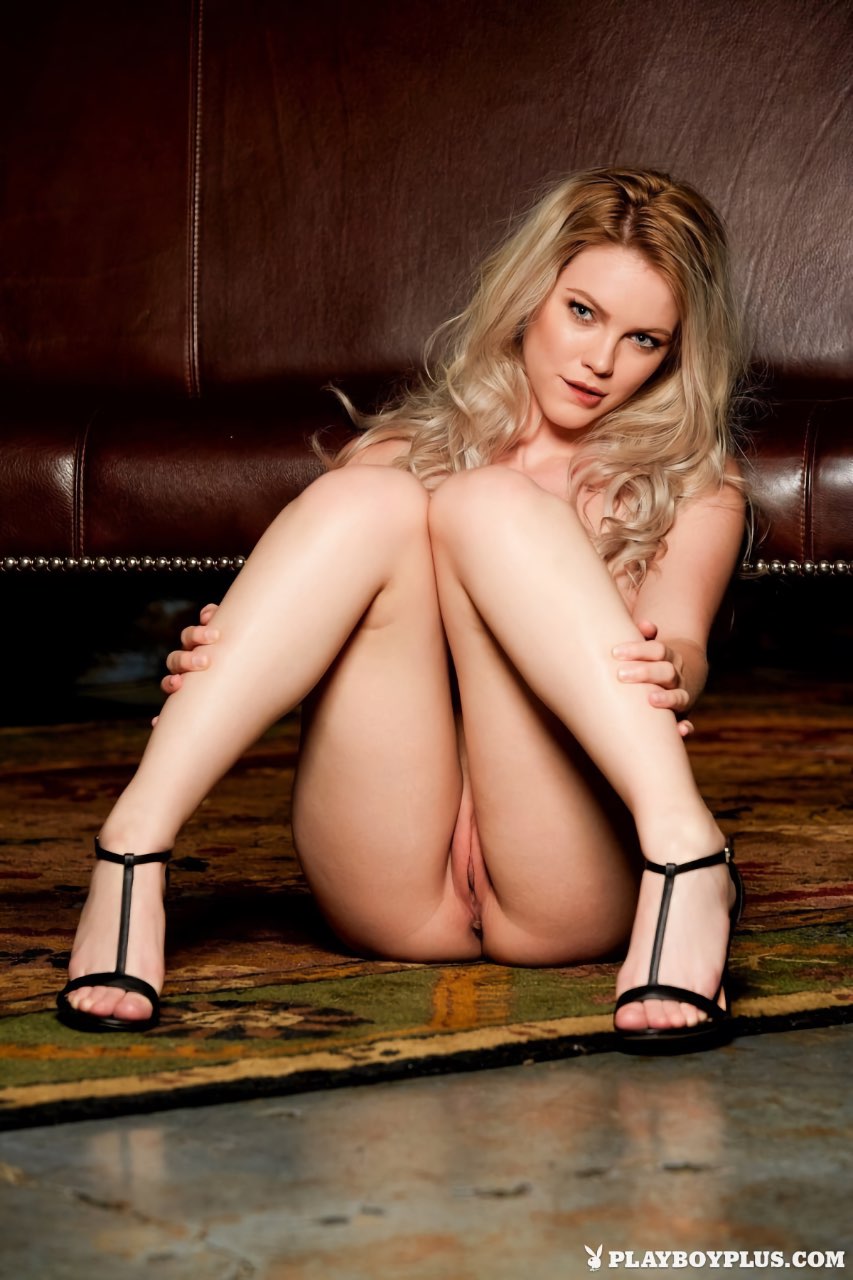 Ora Young is an American adult model and webcam girl. She was born on July 24, 1985 in Miami, Florida, United States. Ora Young's measurements are 31-27-35, she has natural breasts.

Ora Young is the Playboy Cybergirl of the Month for April 2018. She was 32 years old when she became a Cybergirl.

Young initially worked an unrewarding nine-to-five job as an executive assistant in the tech industry before deciding to become a web-cam model. Ora did her first nude shoot for Playboy Plus in September, 2017. Ora did a pictorial and interview for as well as appeared on the cover of the April, 2018 issue of CAMStar magazine.

Ora Young was also the Penthous Pet of The Month.

Ora Young on Playboy Plus 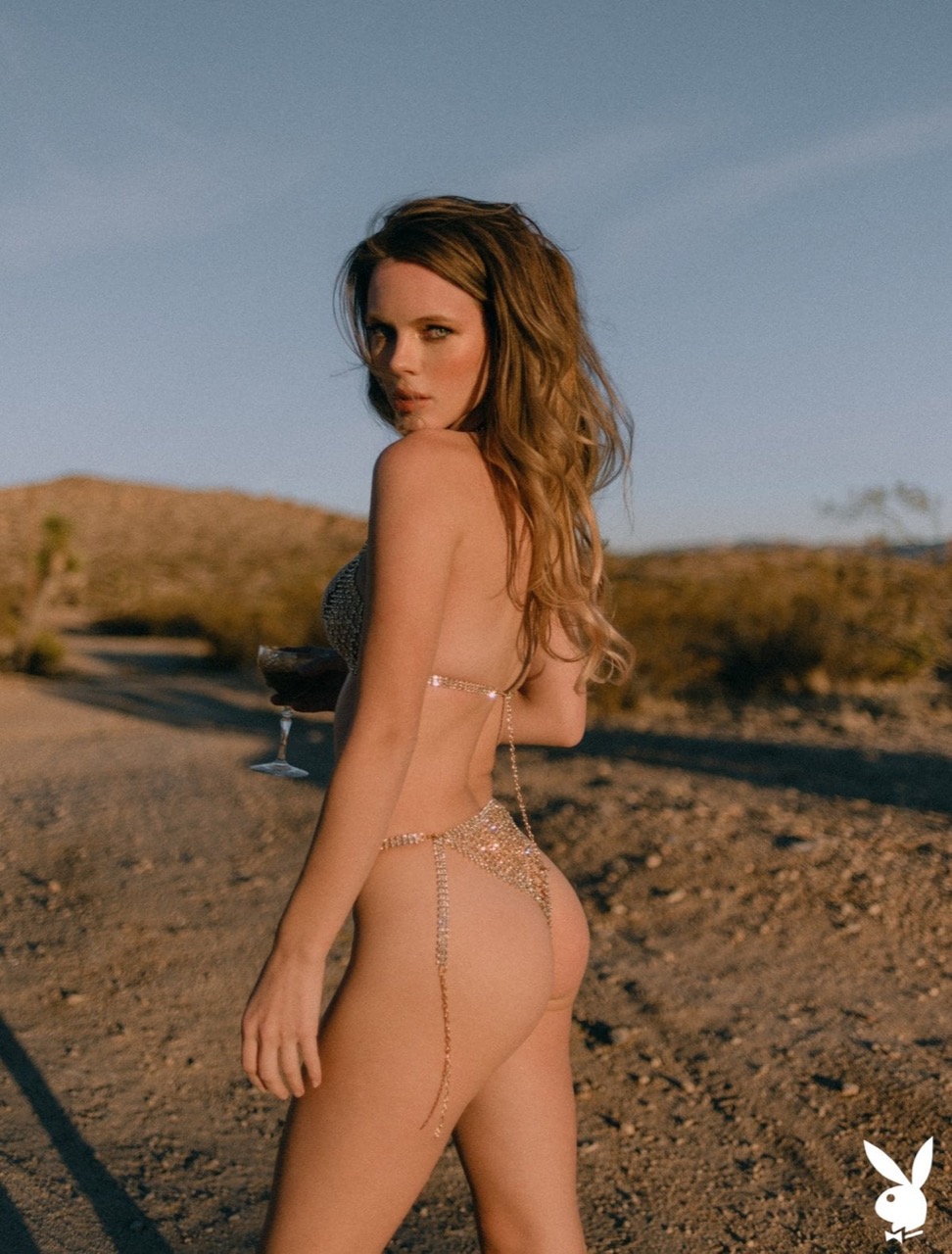 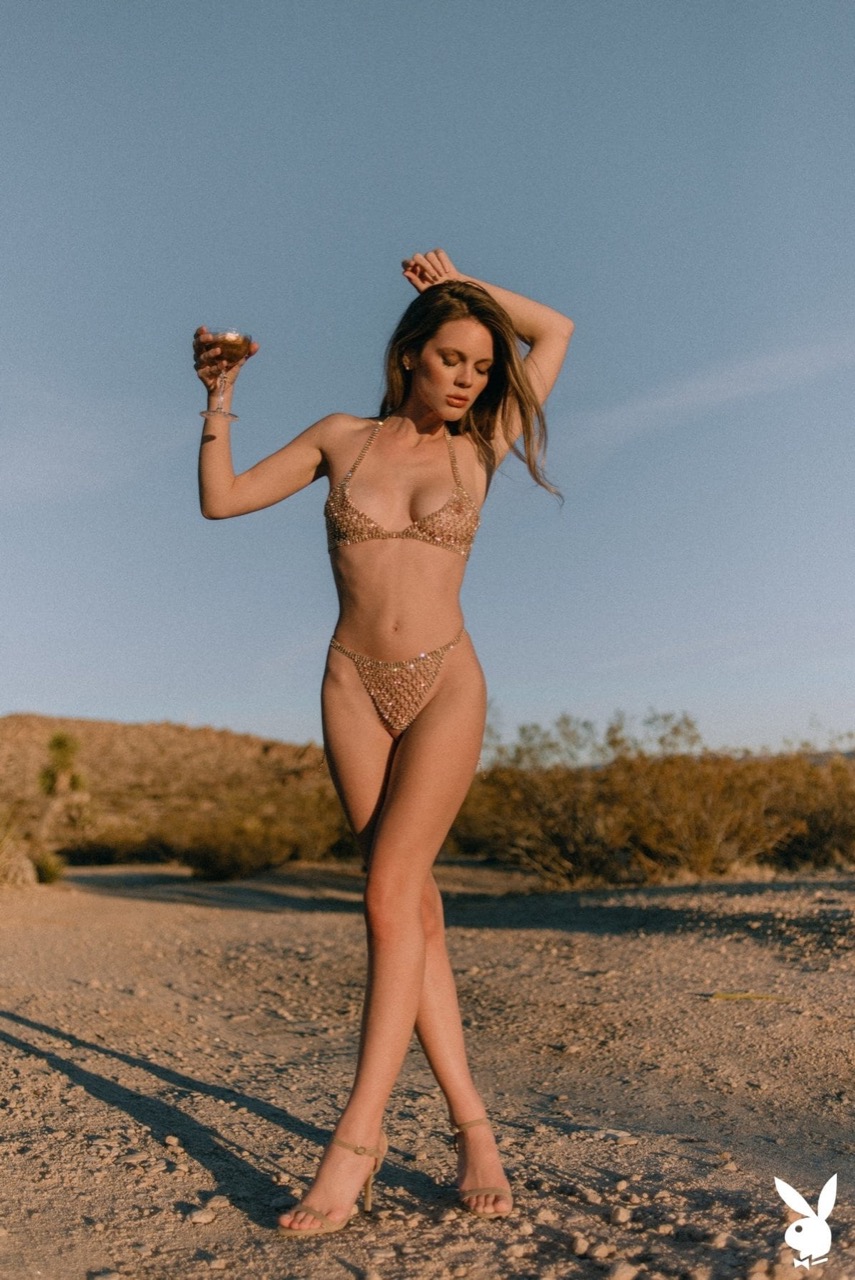 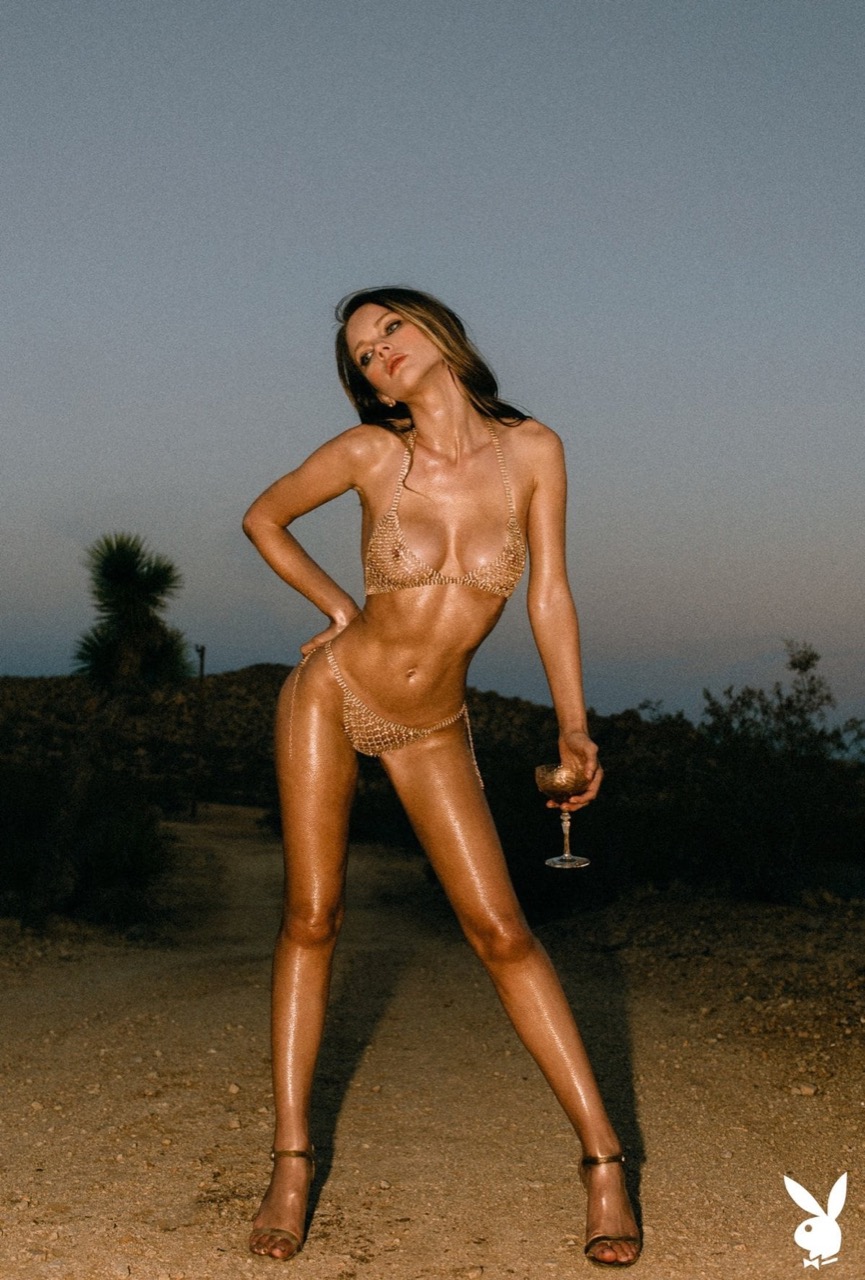 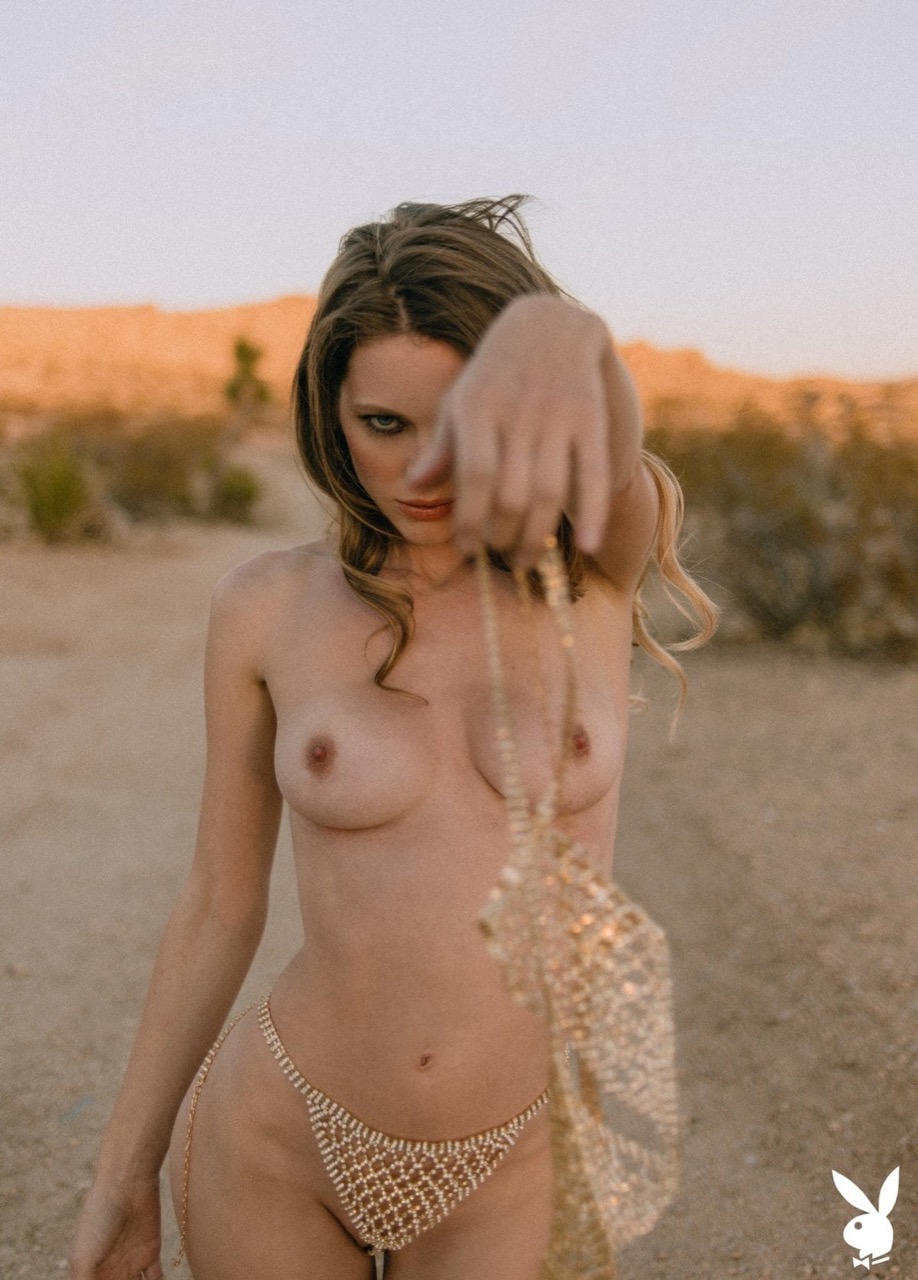 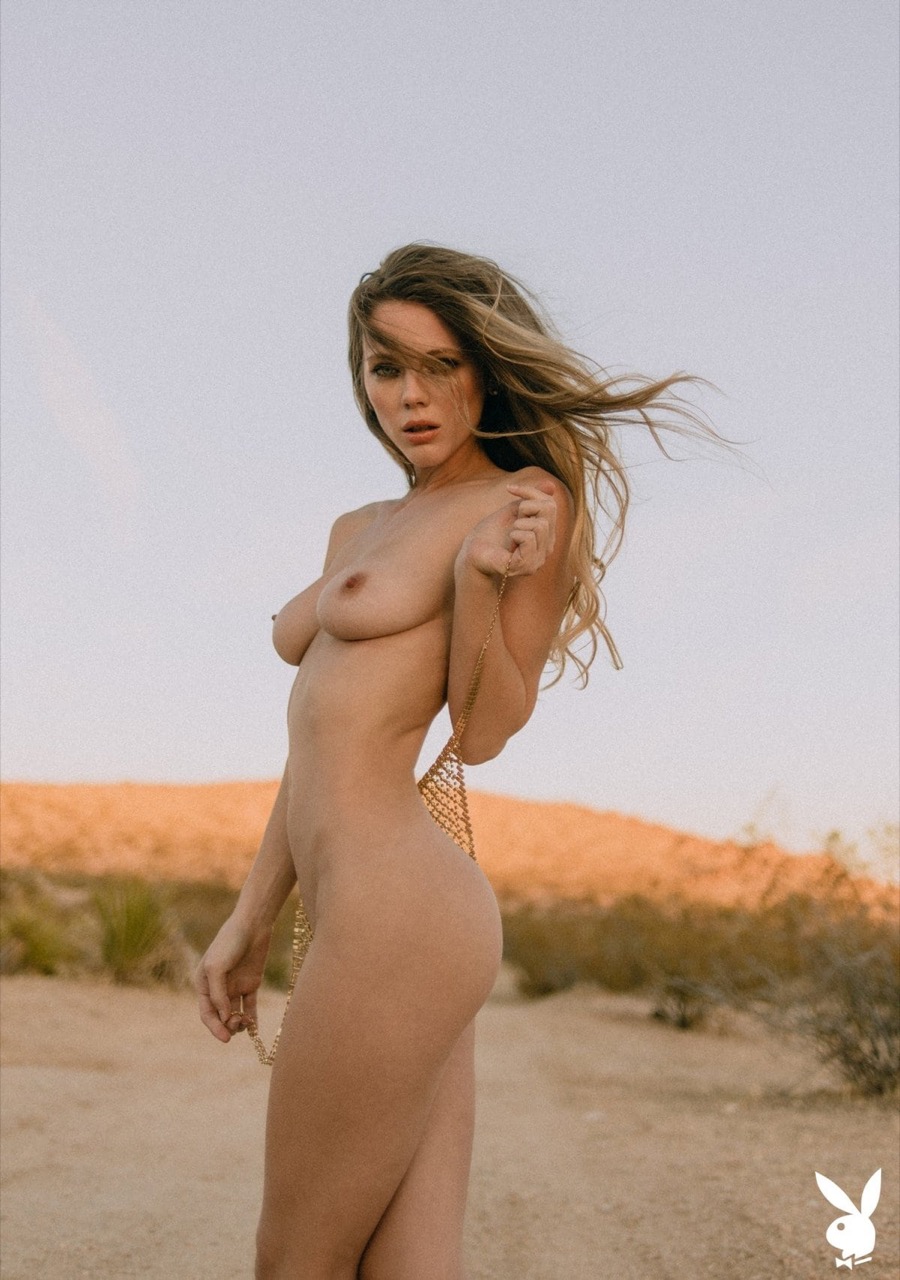 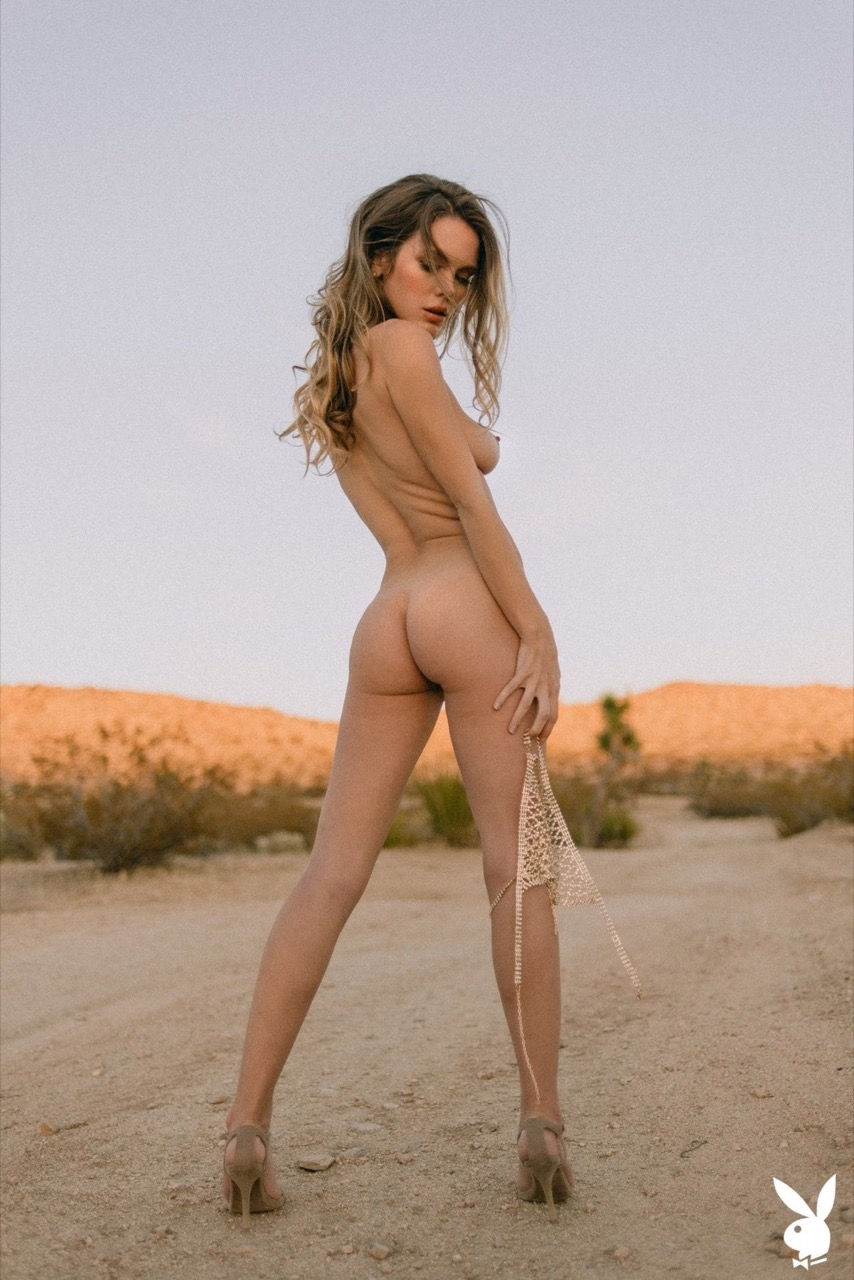 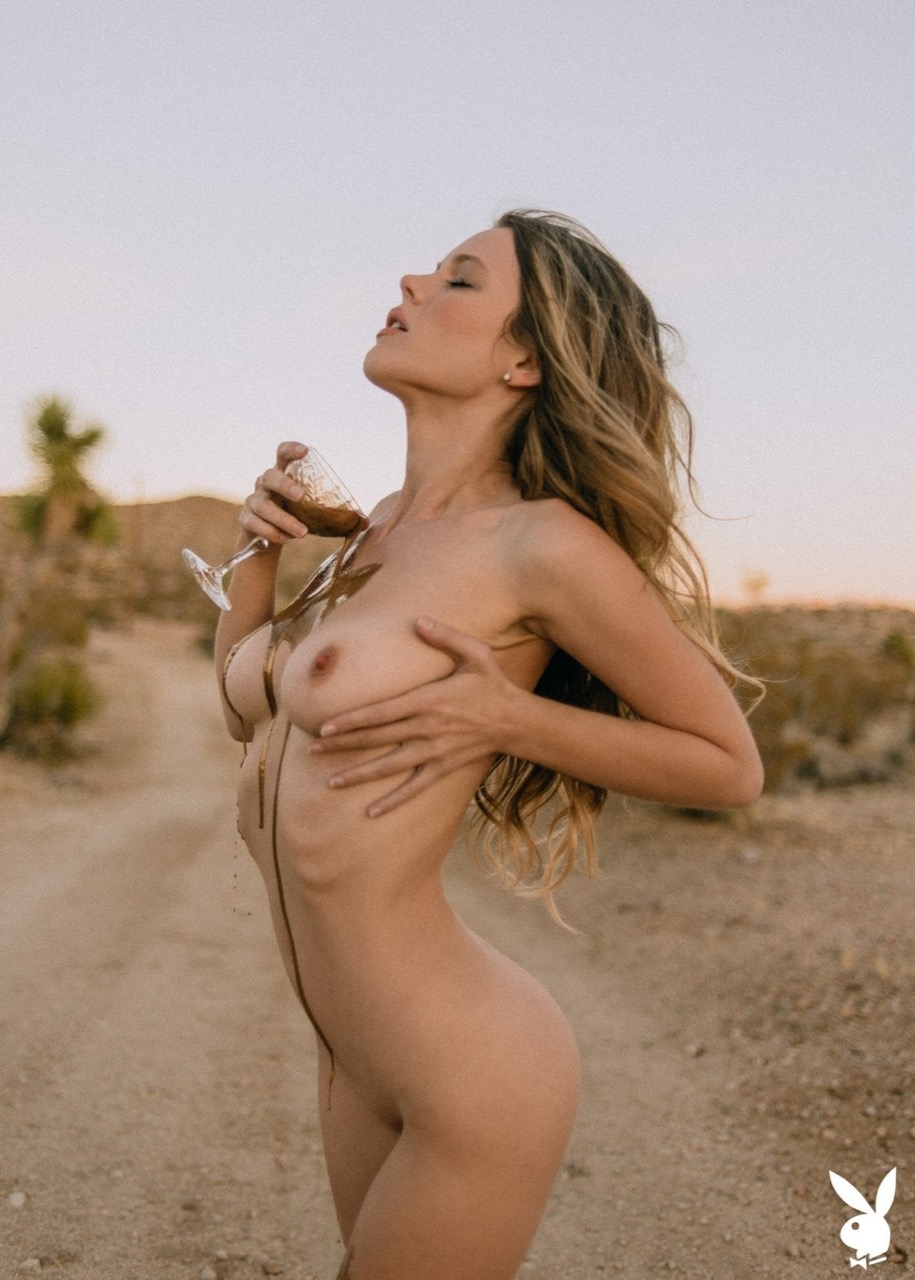 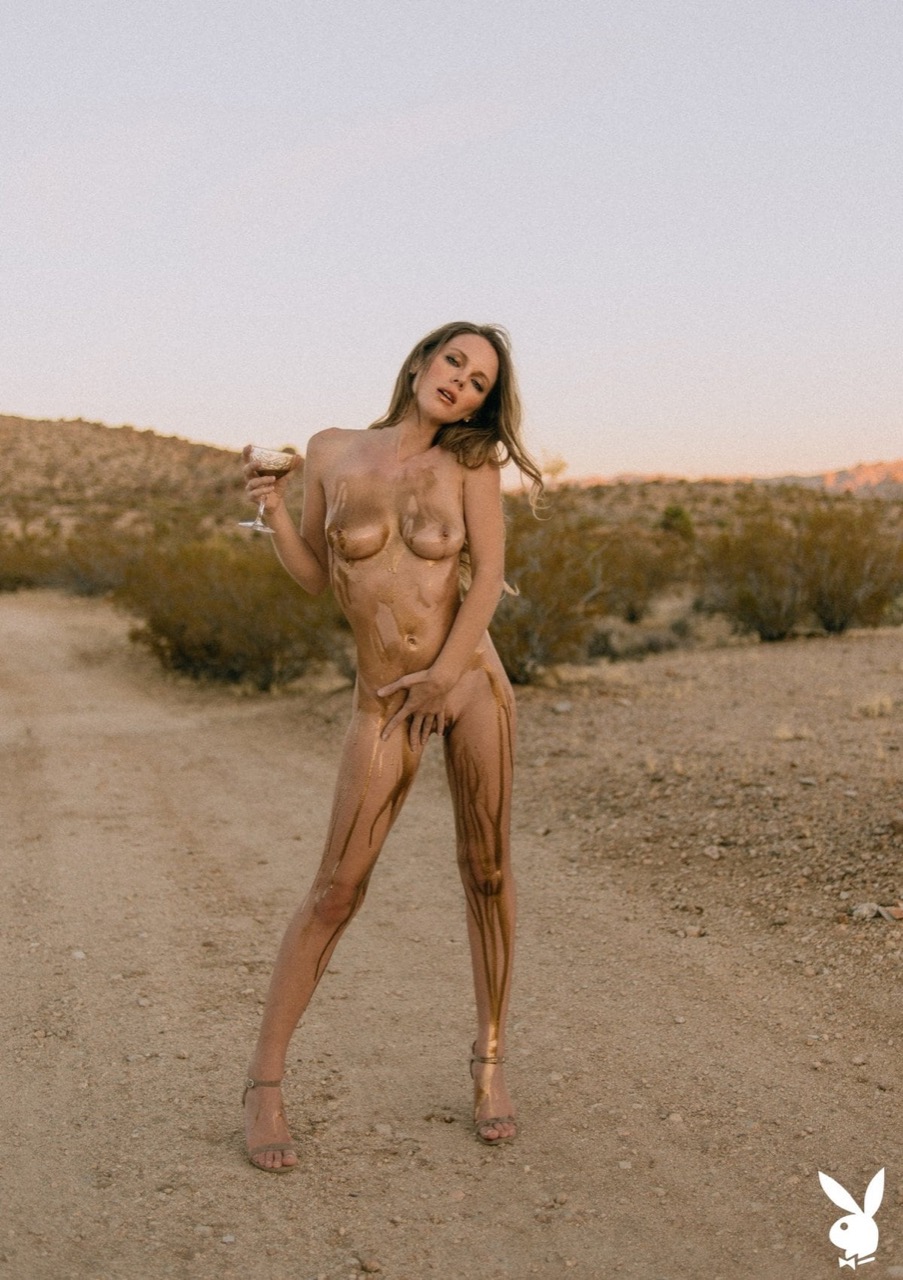 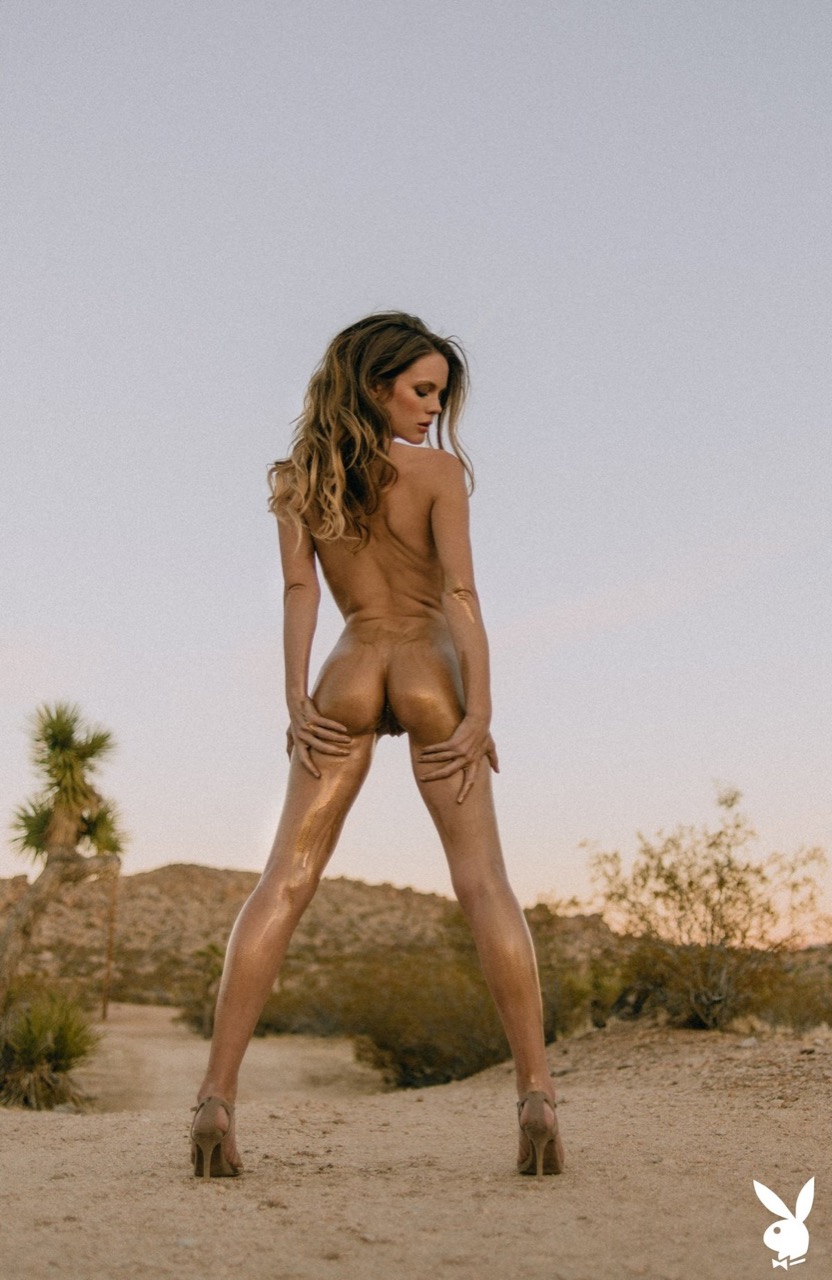 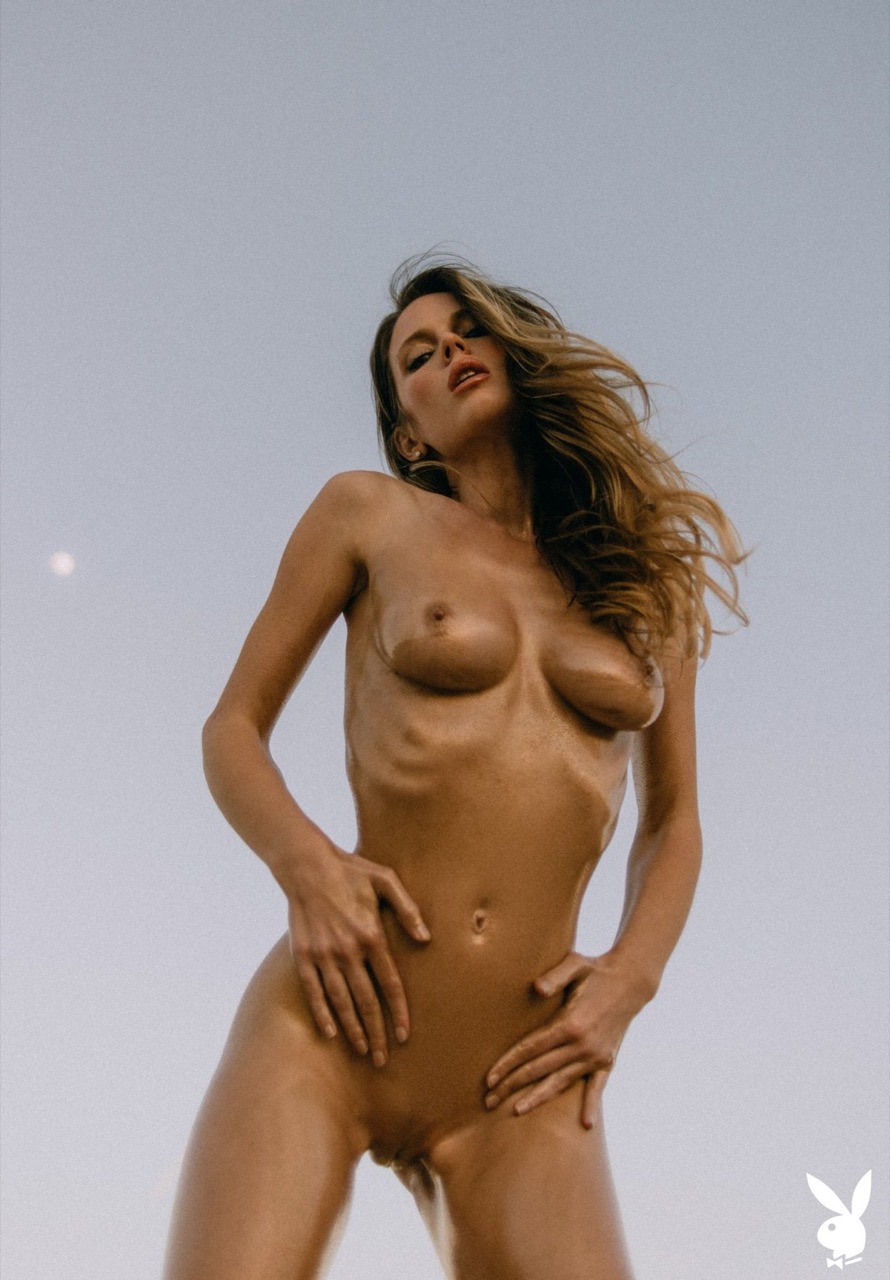