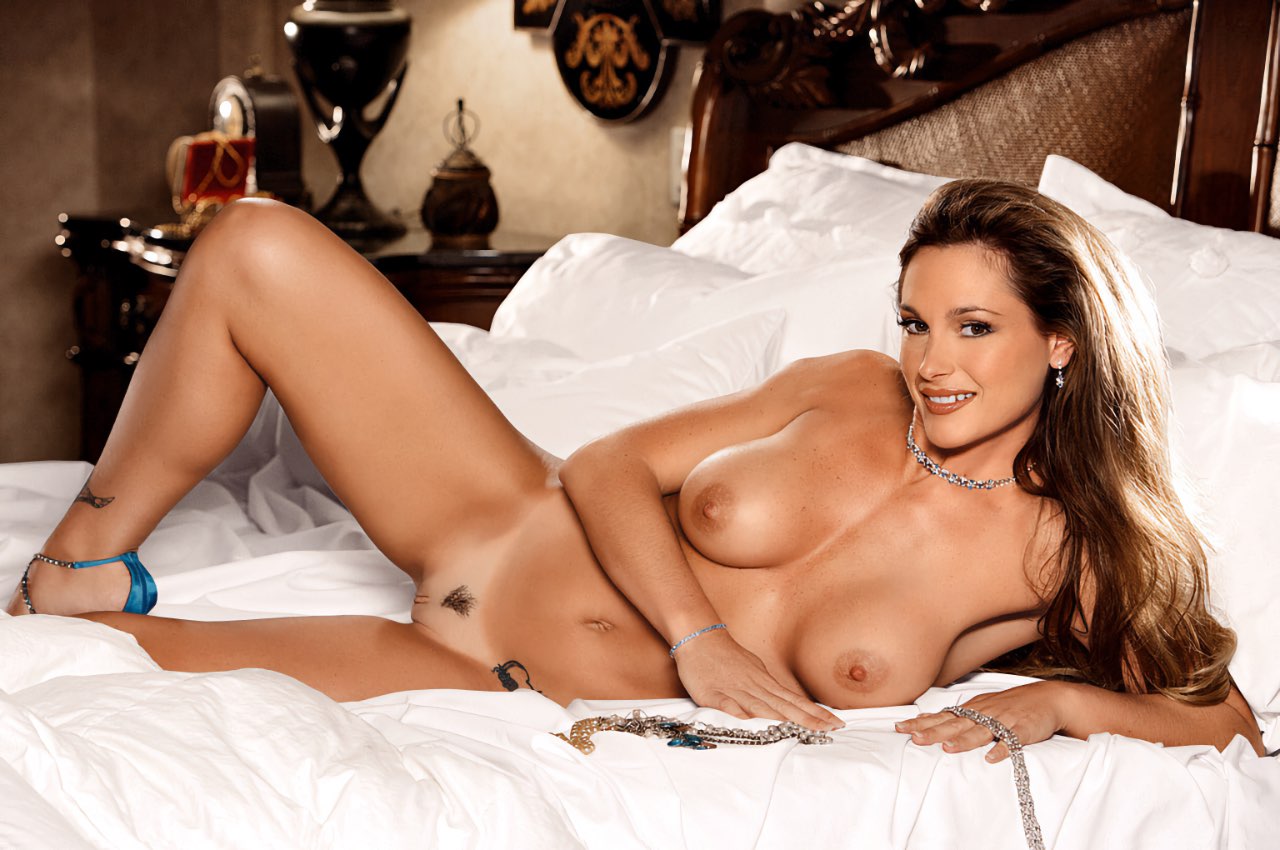 Michelle Manhart is an American military training instructor. She was born on October 20, 1976 in Oakland, California, United States. Her birth name is Michelle Denise Hubbard. Michelle Manhart's measurements are 35-24-36, she has enhanced breasts.

Michelle Manhart was a featured Playboy model in February 2007.

She gained notoriety for posing nude in Playboy magazine while serving as a United States Air Force Military Training Instructor at Lackland Air Force Base in San Antonio, Texas, holding the rank of Staff Sergeant. In January 2007 she was relieved of duty and placed under investigation for posing in Playboy magazine. She has since been demoted to Senior Airman, a move which caused her to resign from the Air Force. After the 9/11 attacks she was recalled to active duty, and spent time deployed to Kuwait in 2002. She was photographed for Playboy's February 2007 issue in uniform, partially clothed and completely nude. According to the Air Force, such actions do not meet standards of integrity.

Michelle Manhart on Playboy Plus 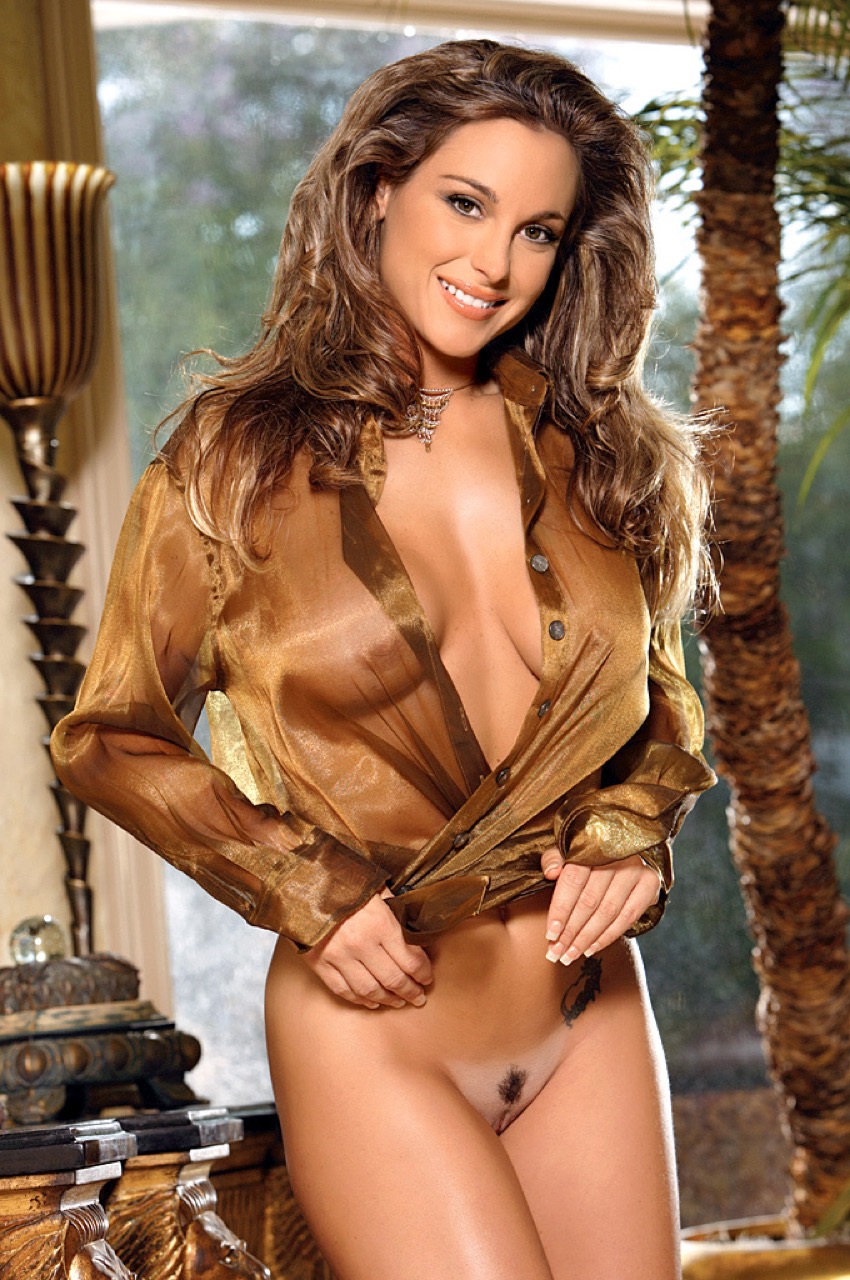 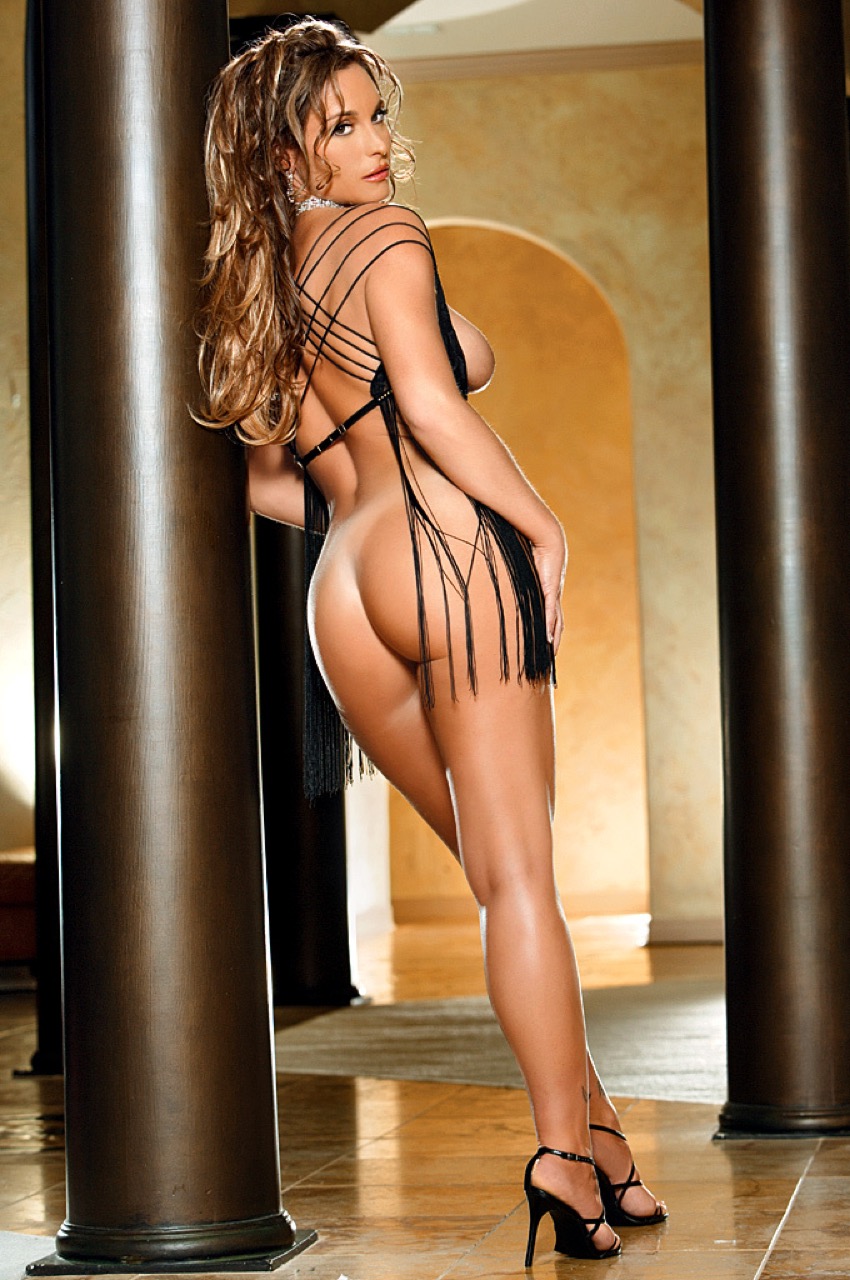 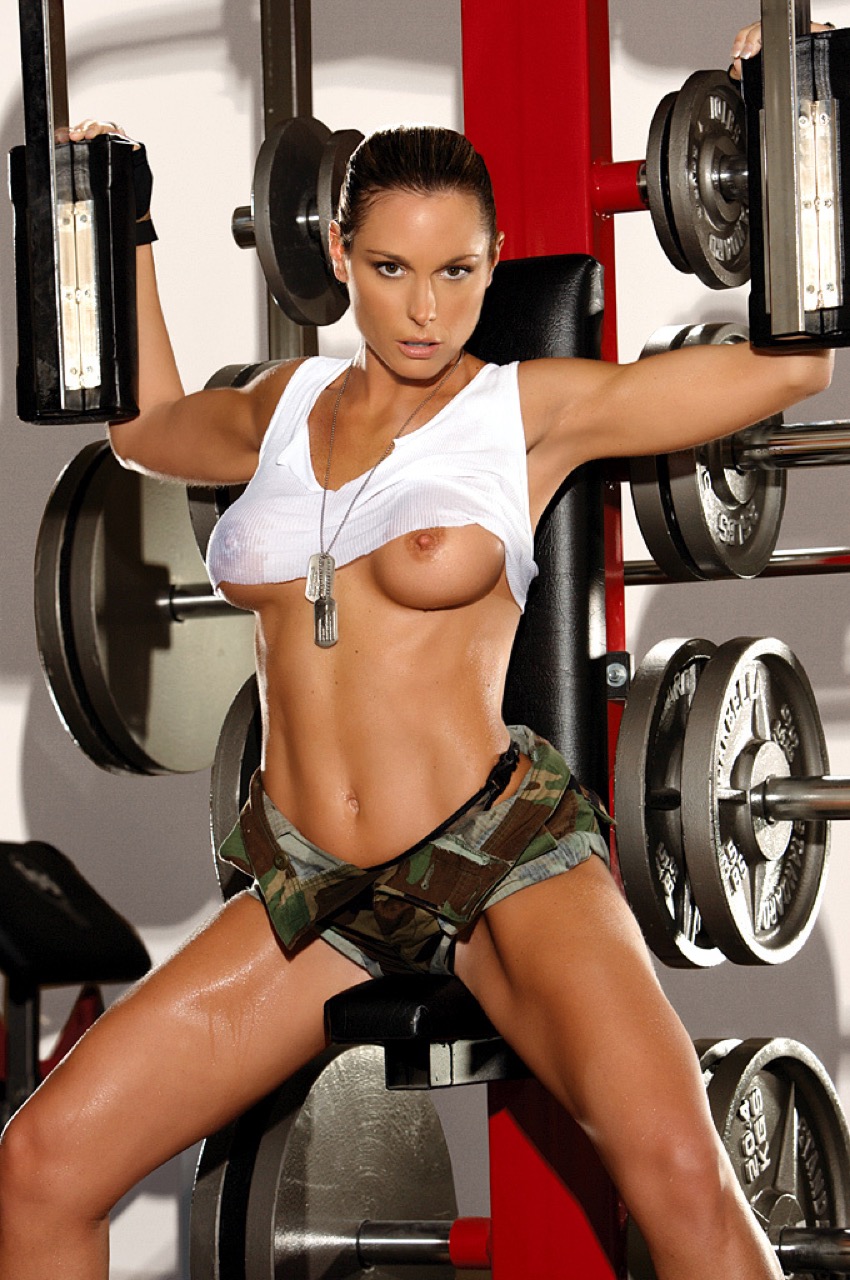 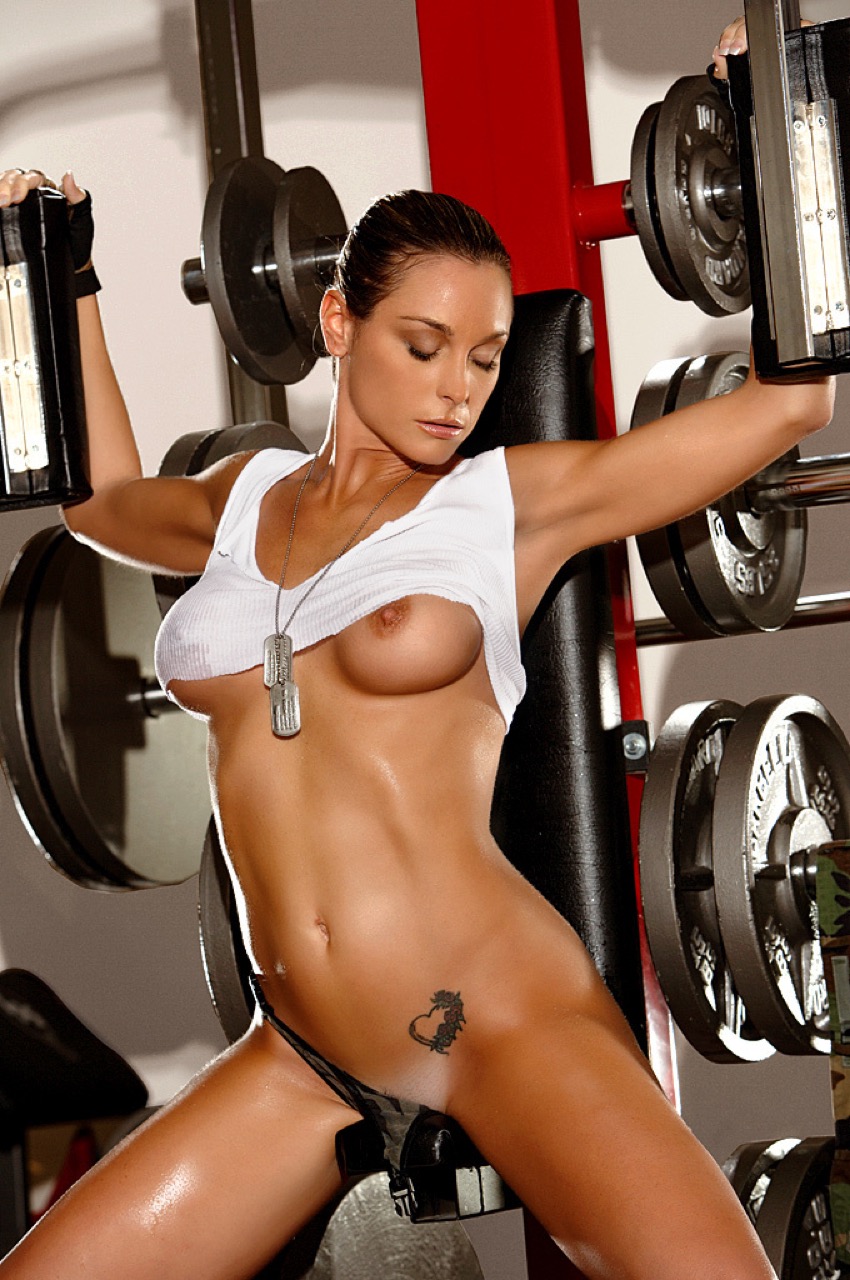 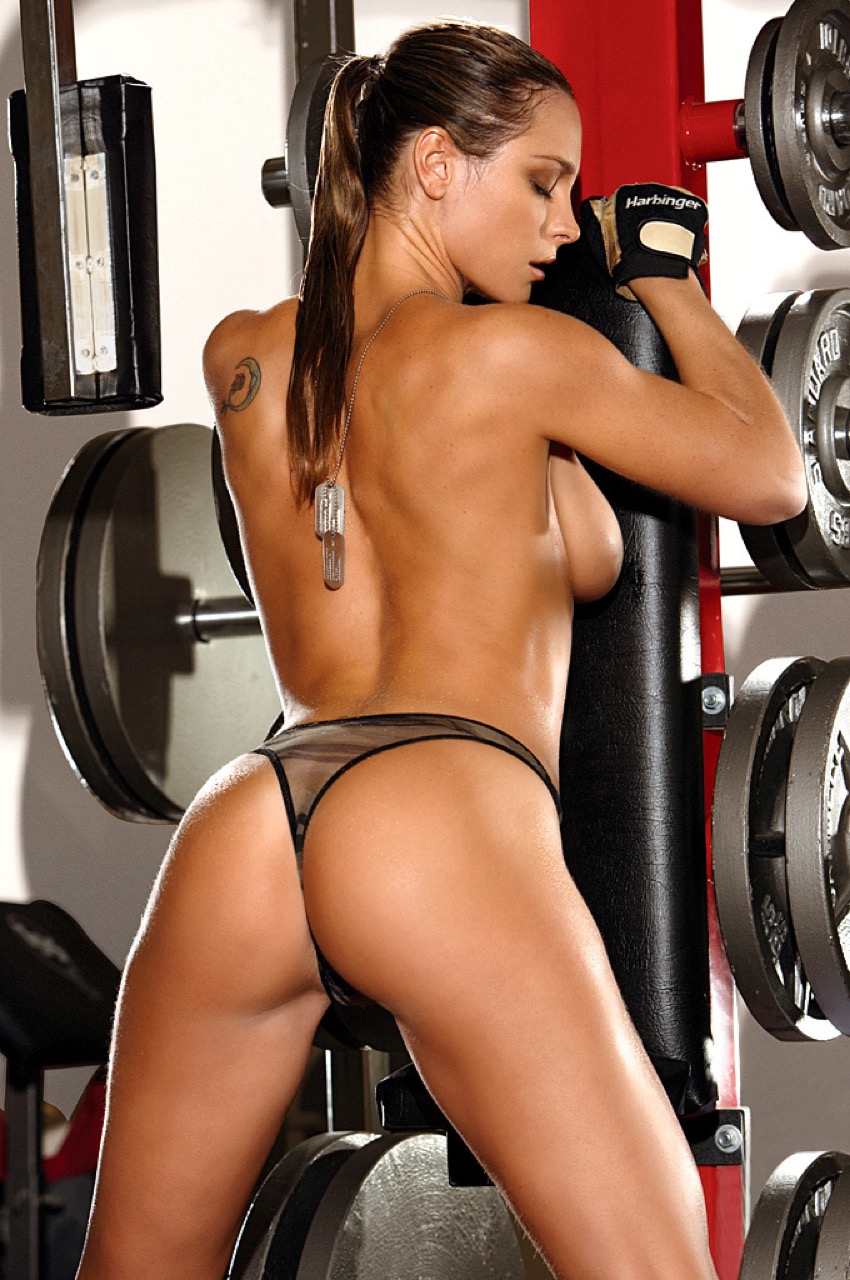 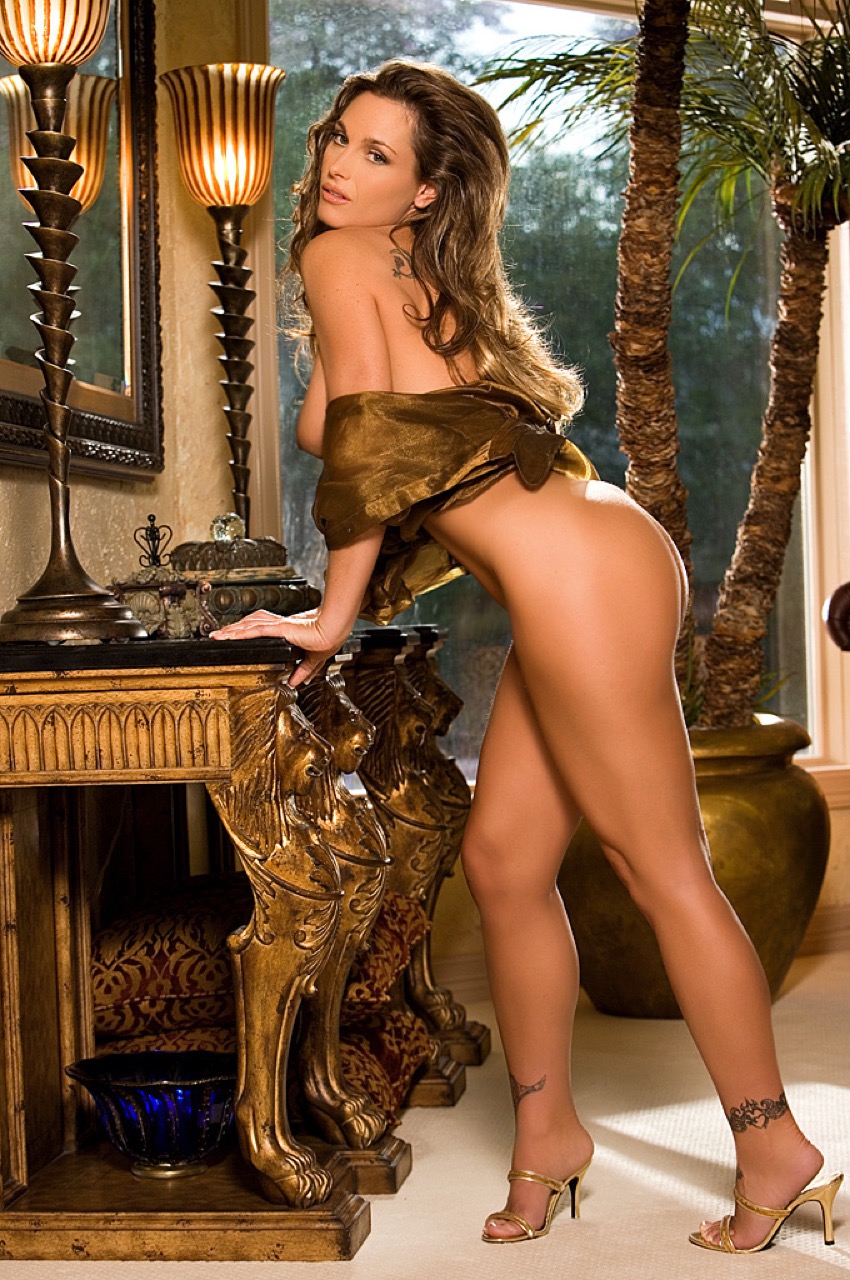 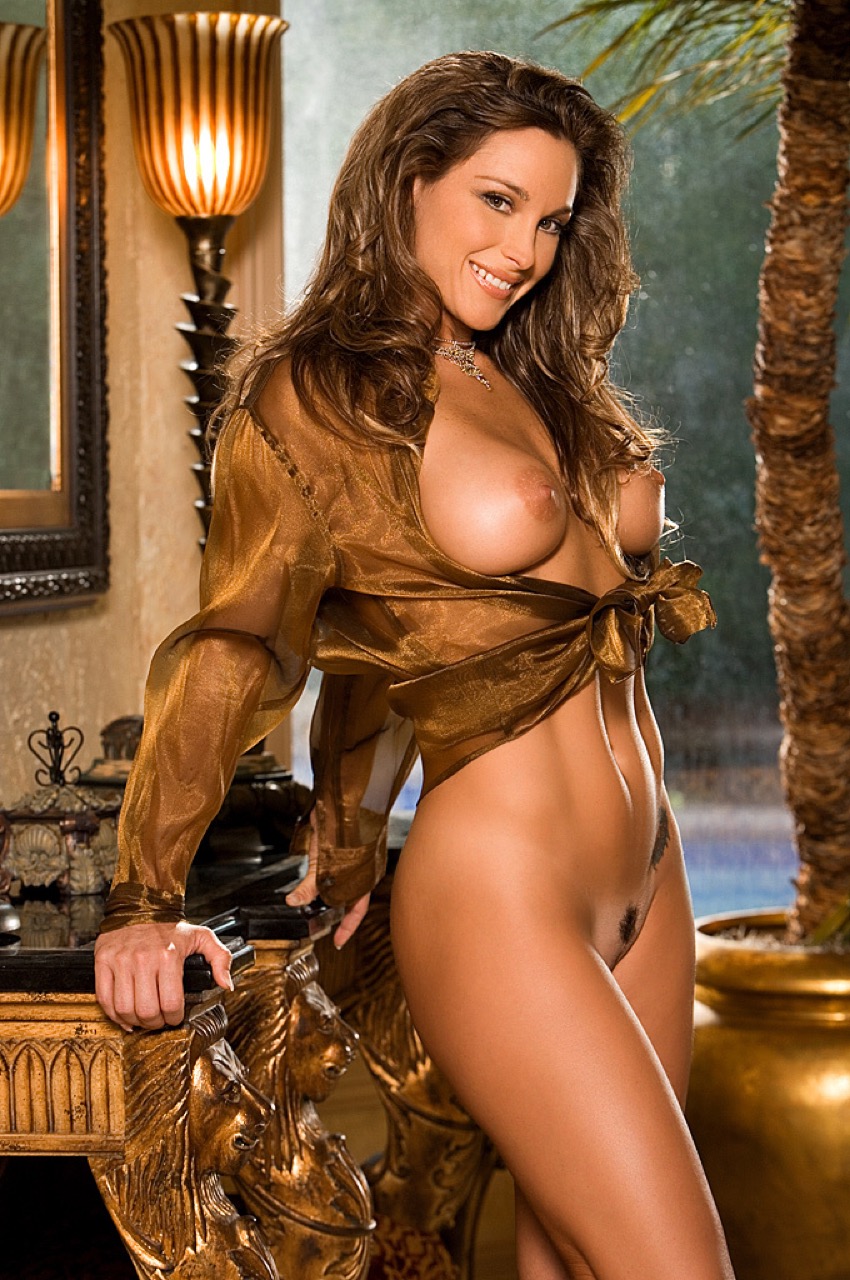 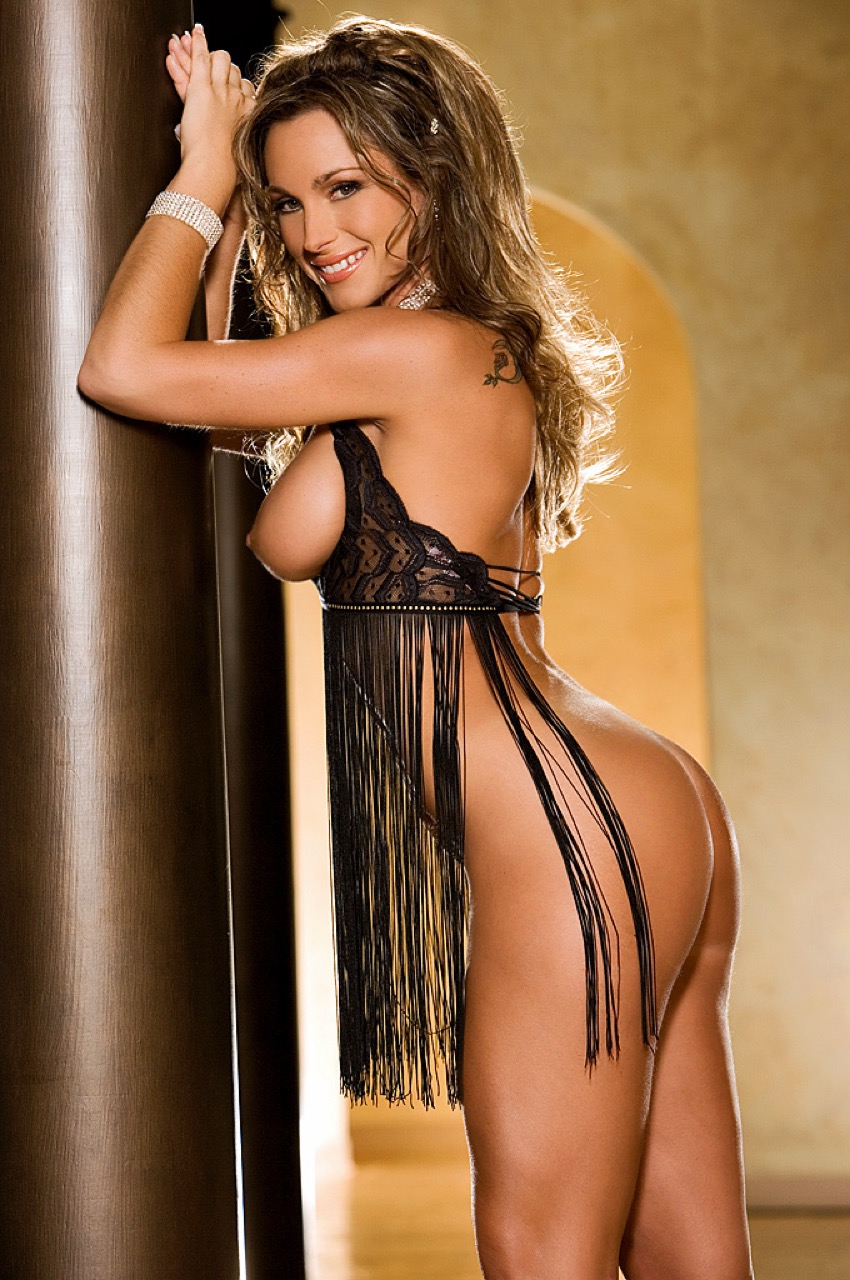 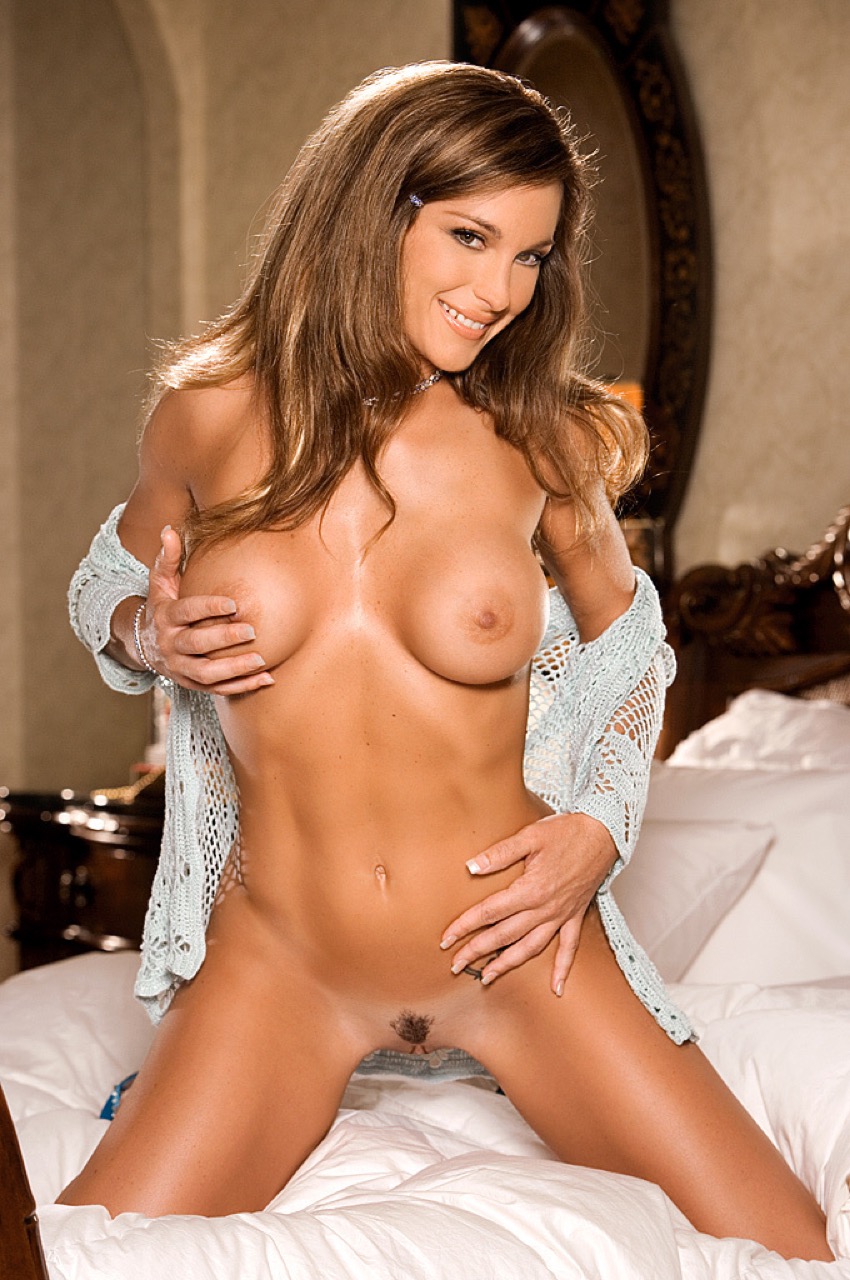 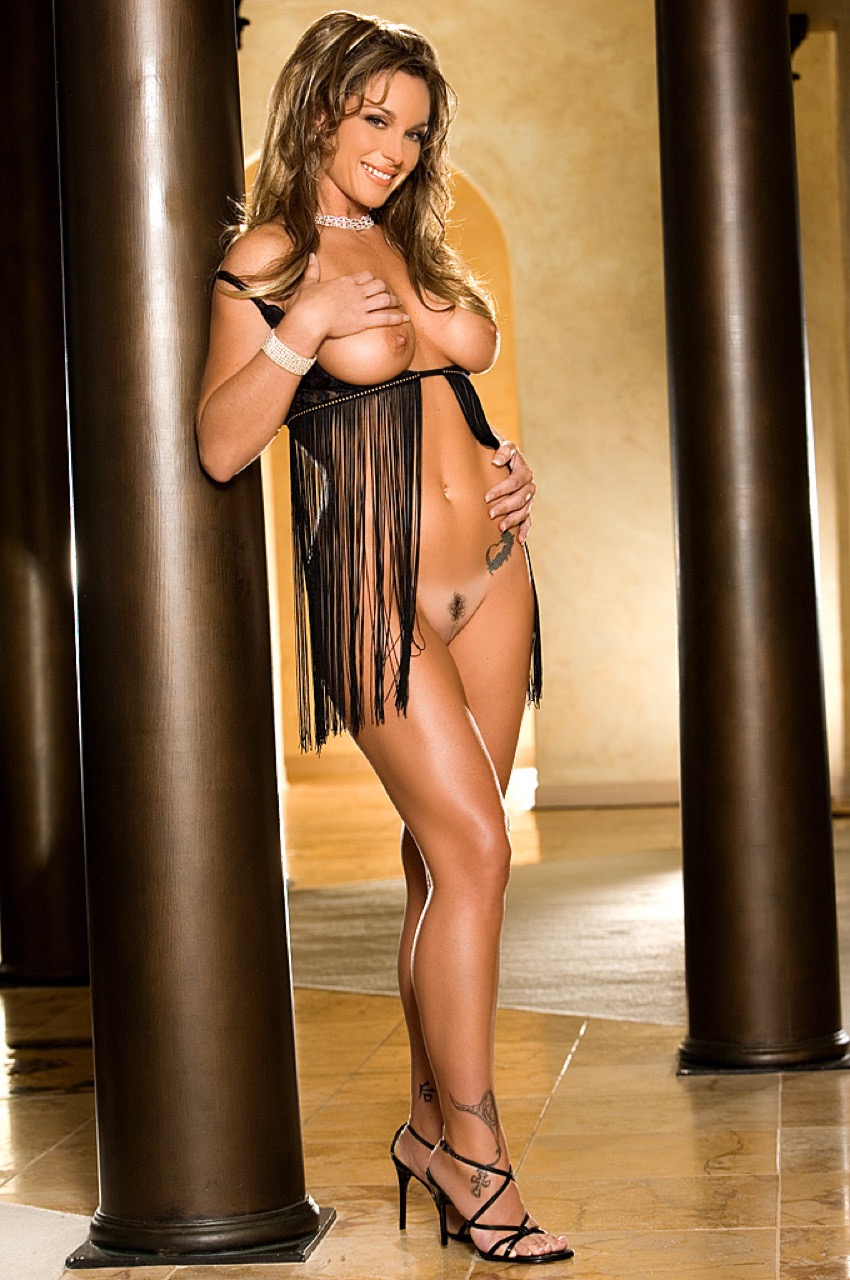