Tamara Sky is a Puerto-Rican Playboy model. She was born on February 20, 1985 in San Juan, Puerto Rico. Tamara Sky's measurements are 33-24-34, she has enhanced breasts.

Tamara Sky is the Playboy Playmate of the Month for August 2007. She was 22 years old when she became a Playmate.

She is a professional disc jockey. She was the centerfold for the April 2006 issue of the Mexican edition of Playboy.

Tamara Sky on Playboy Plus 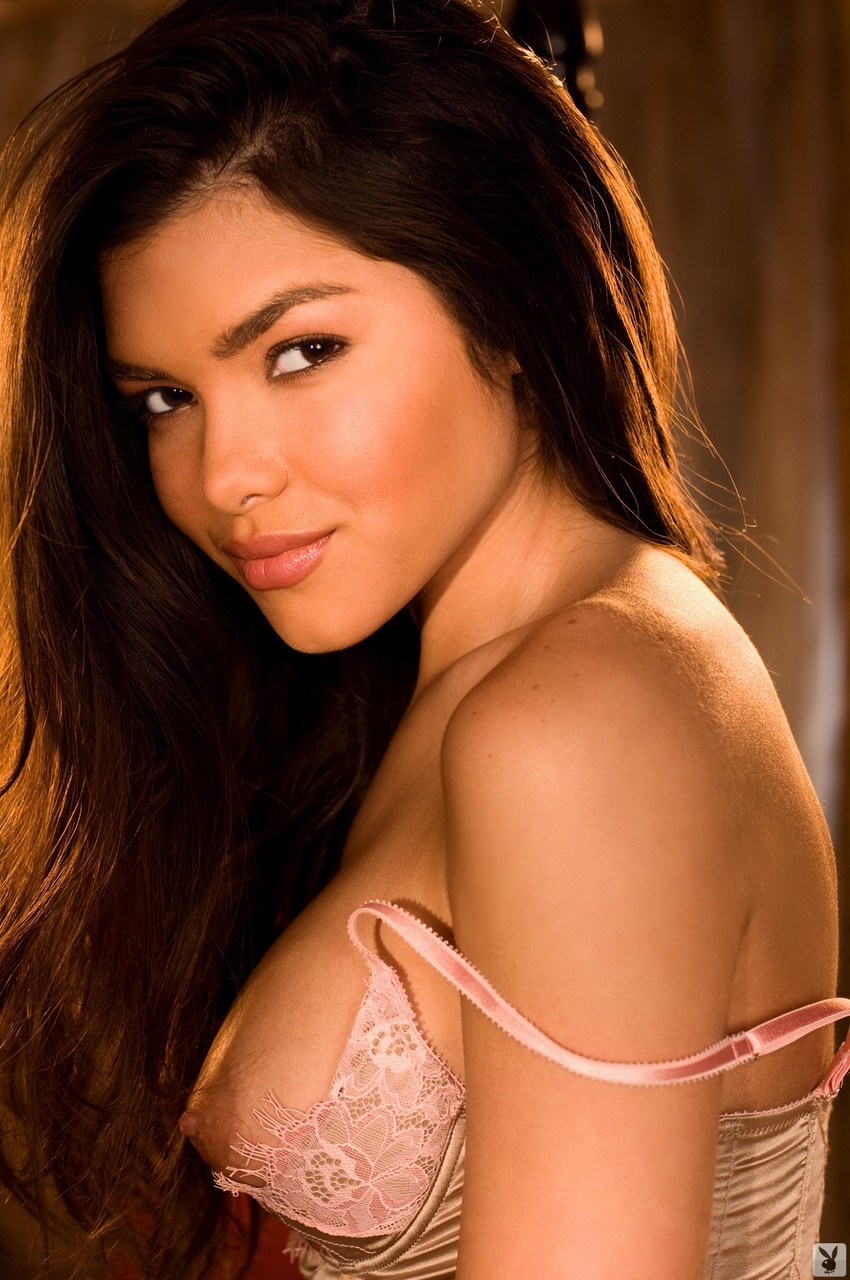 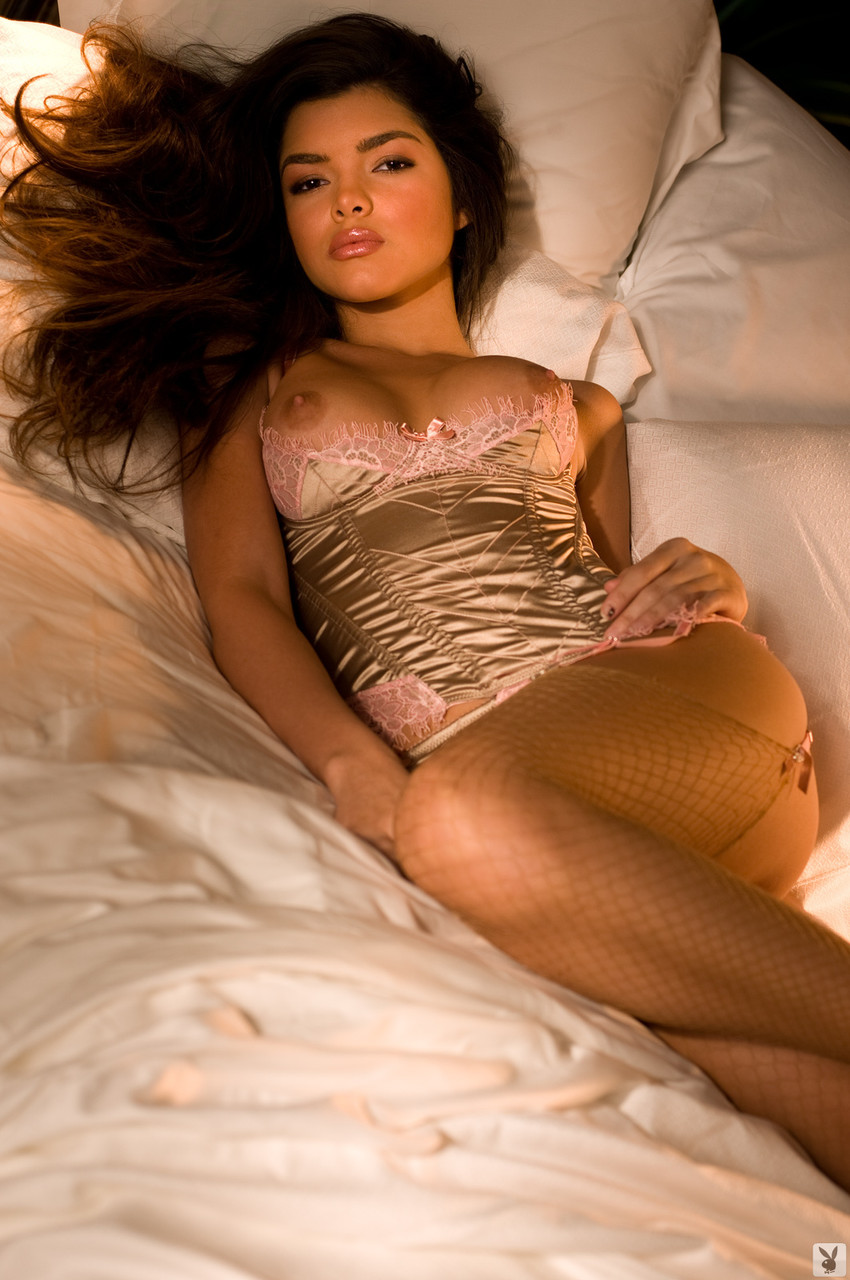 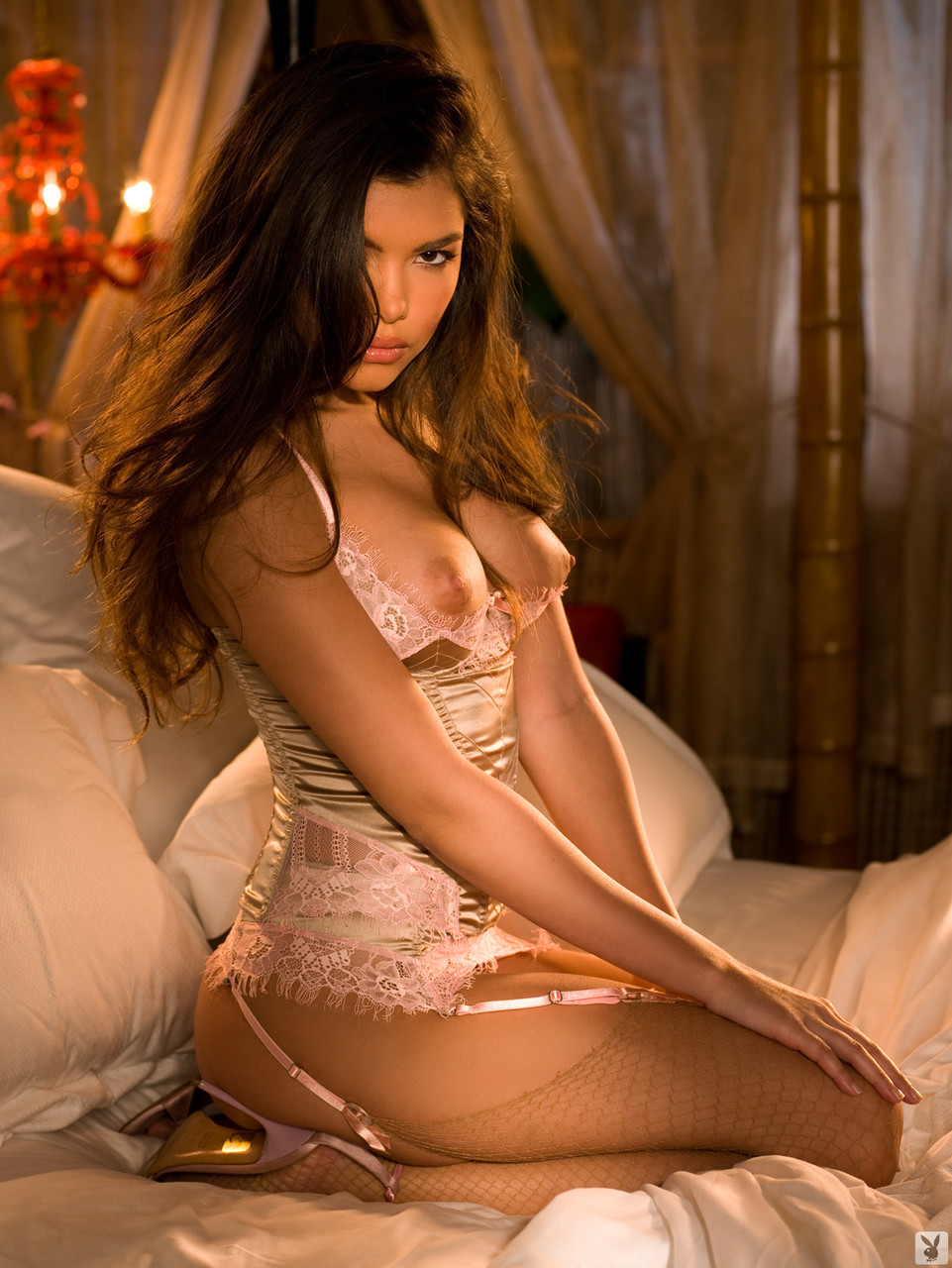 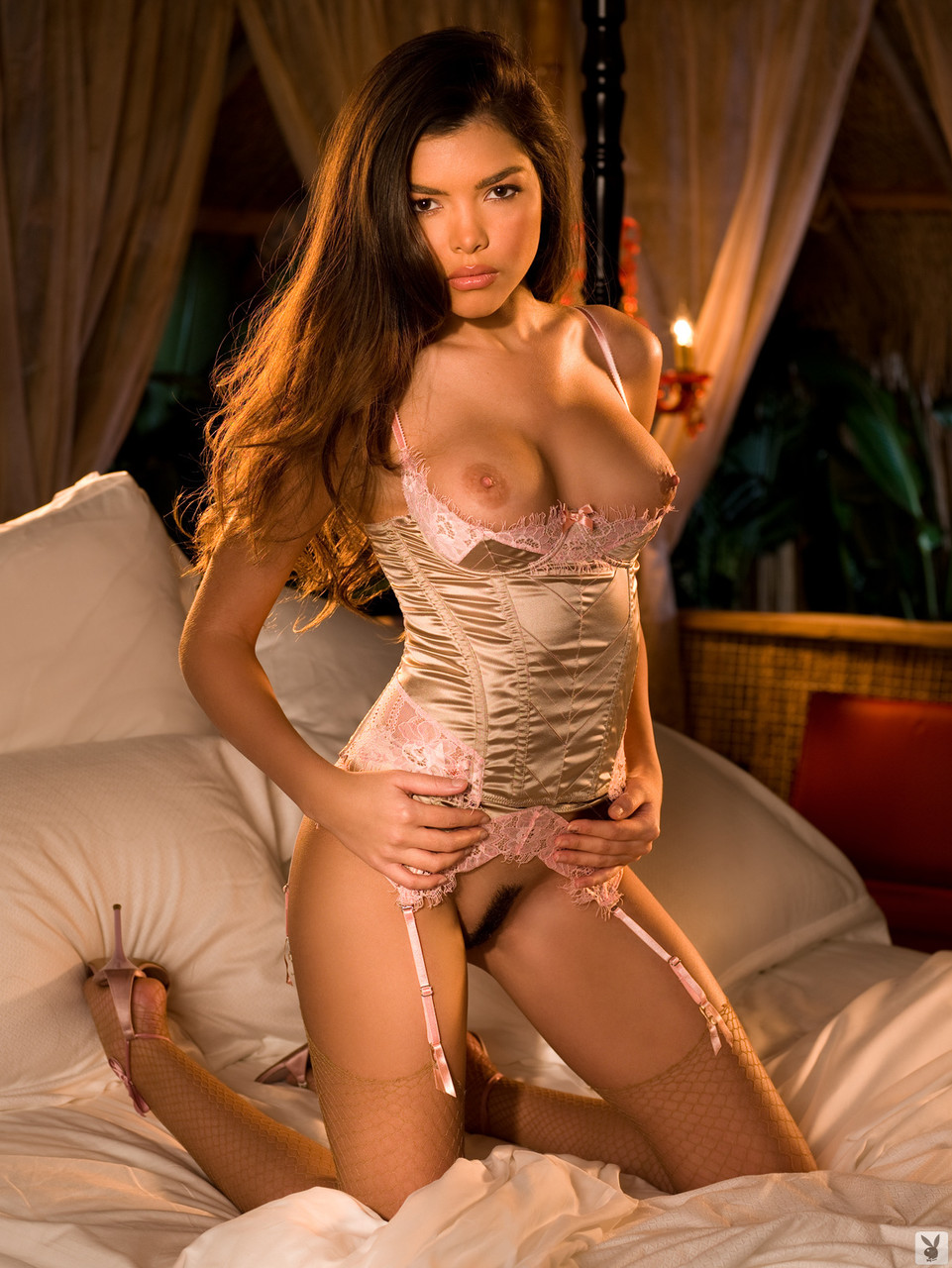 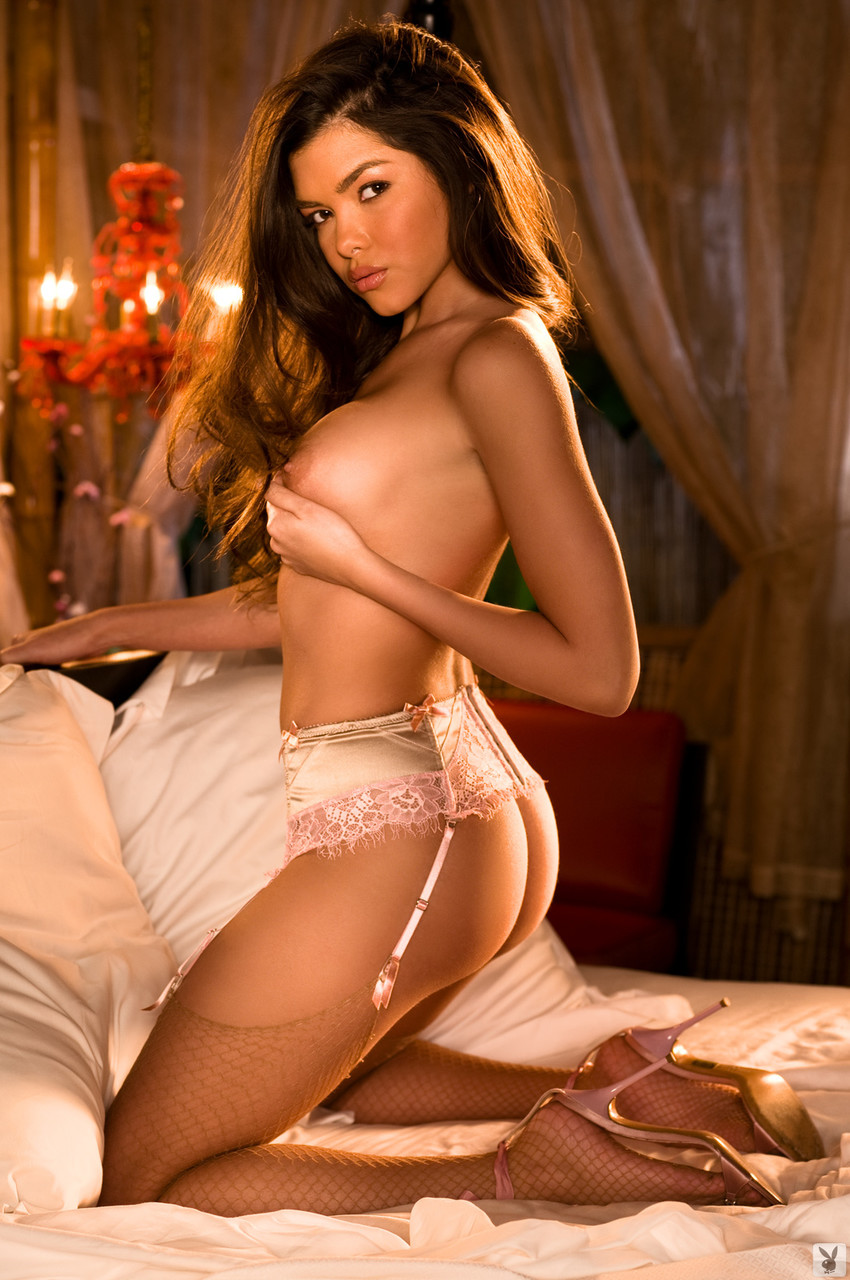 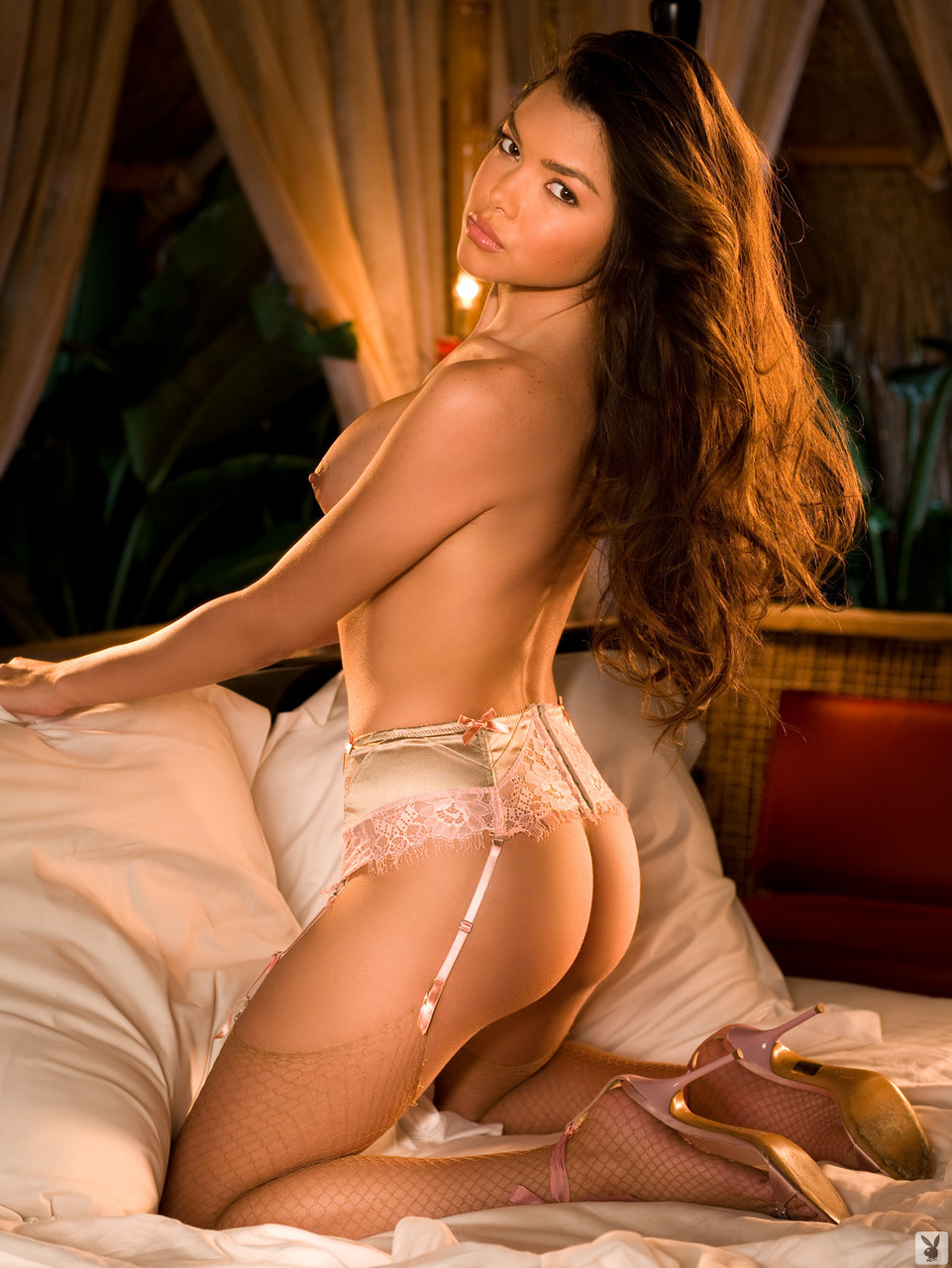 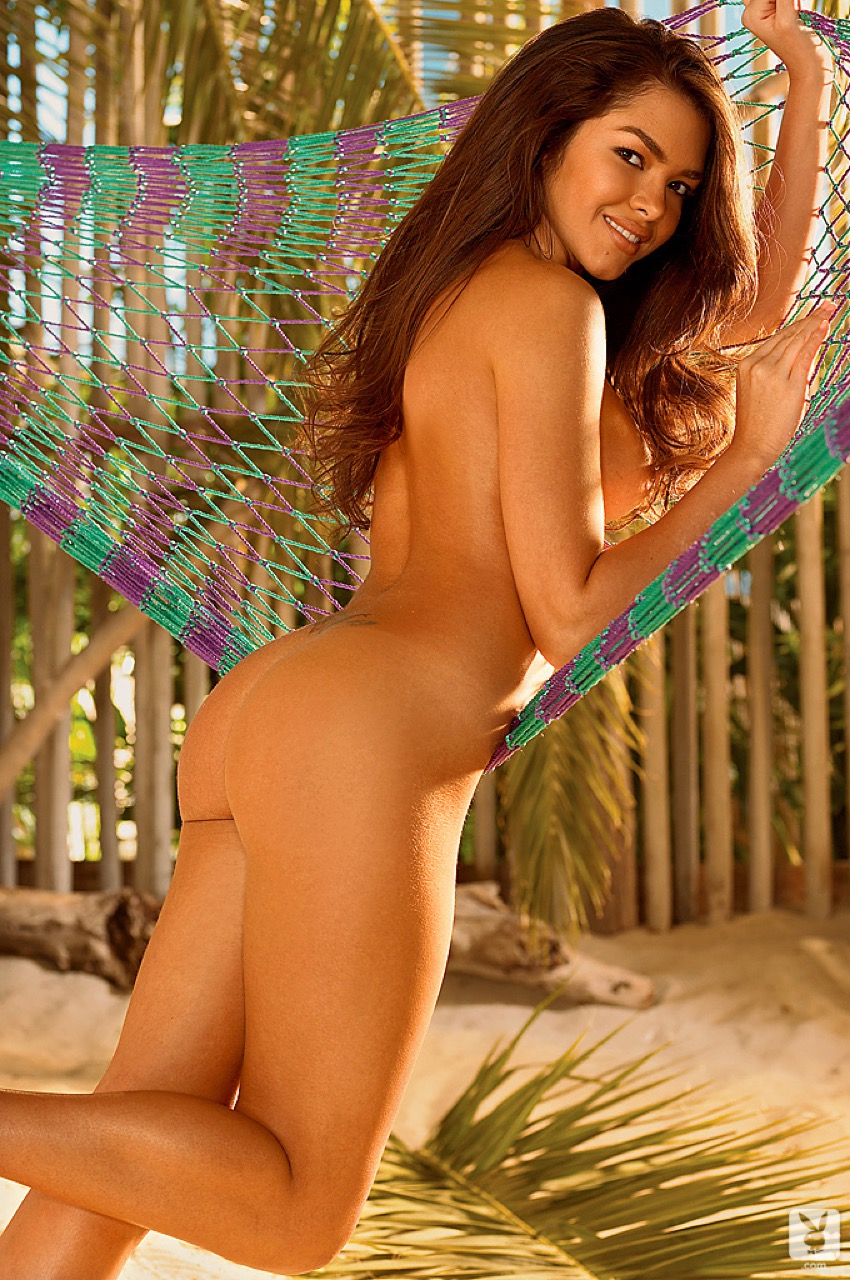 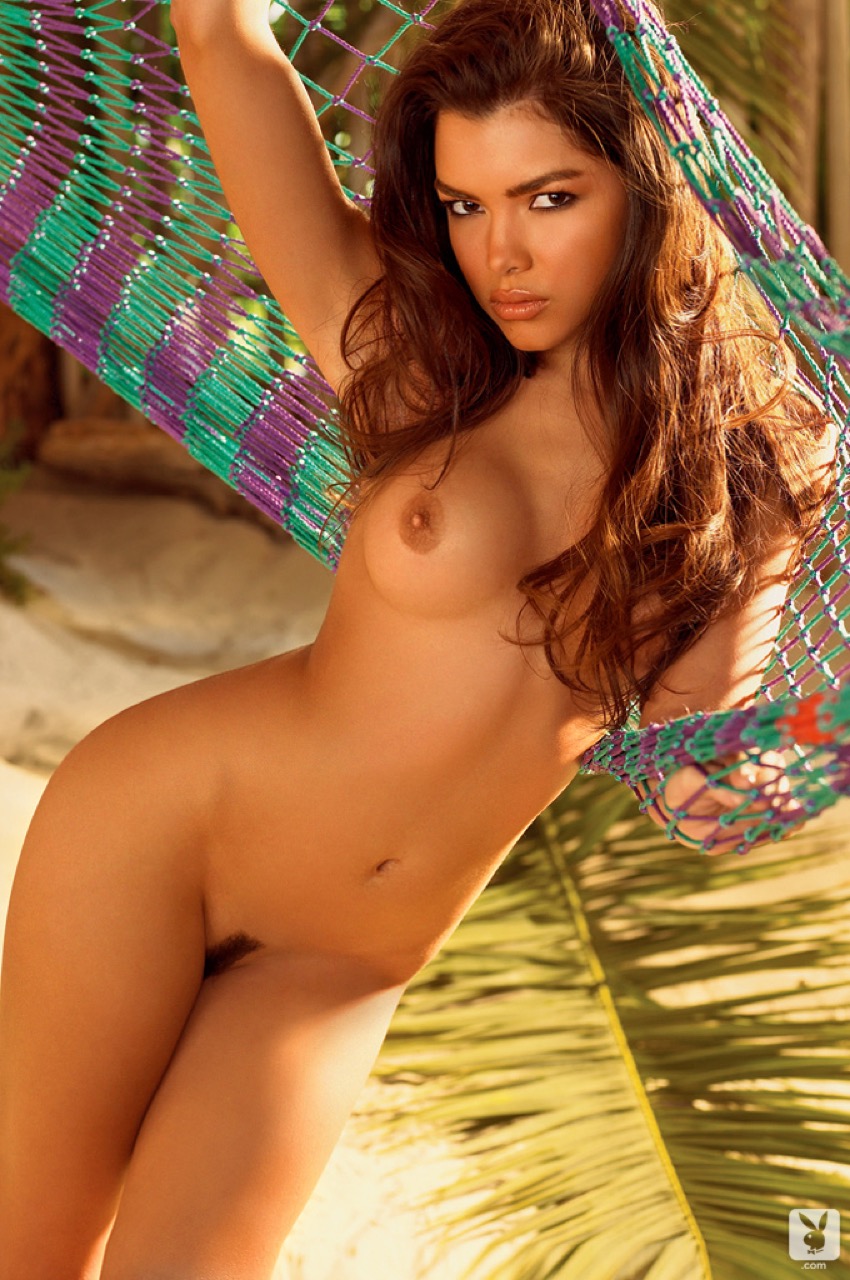 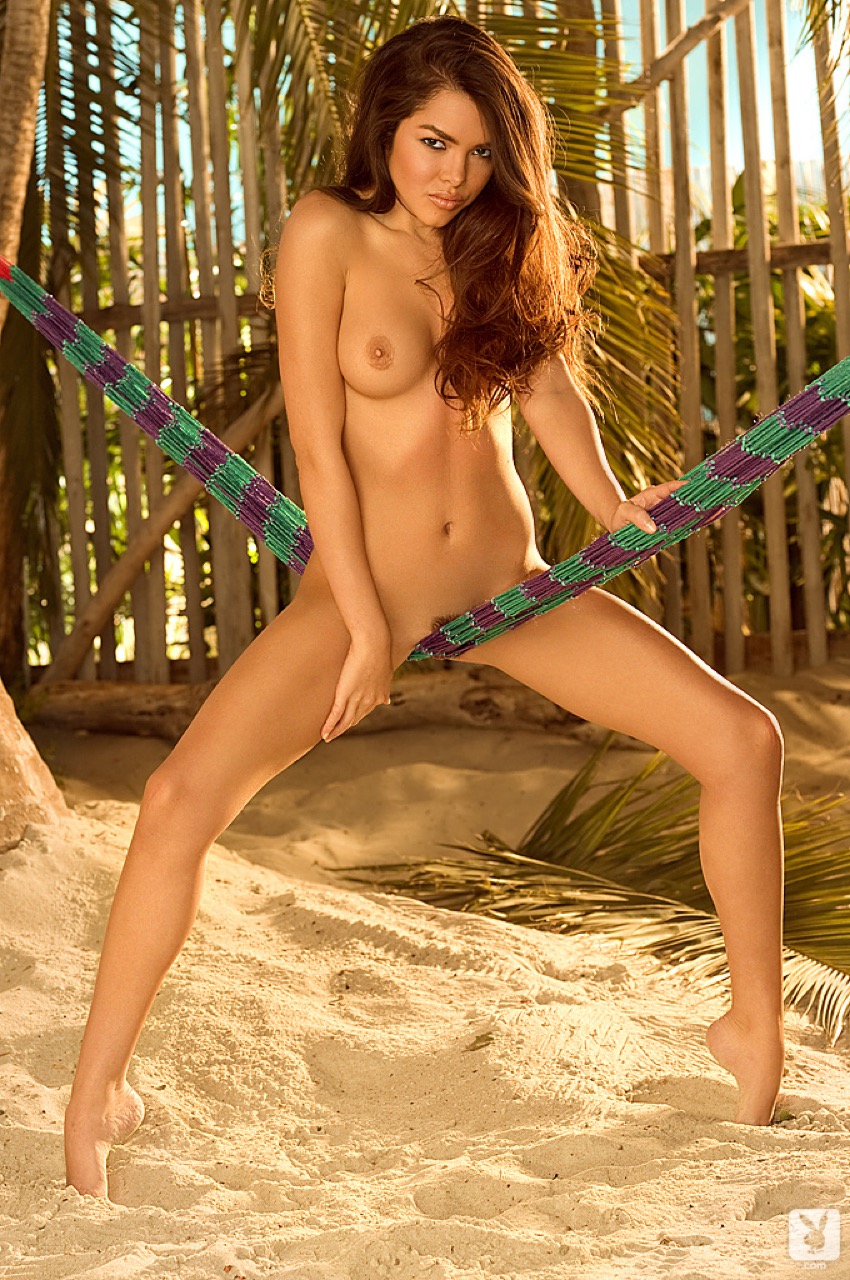 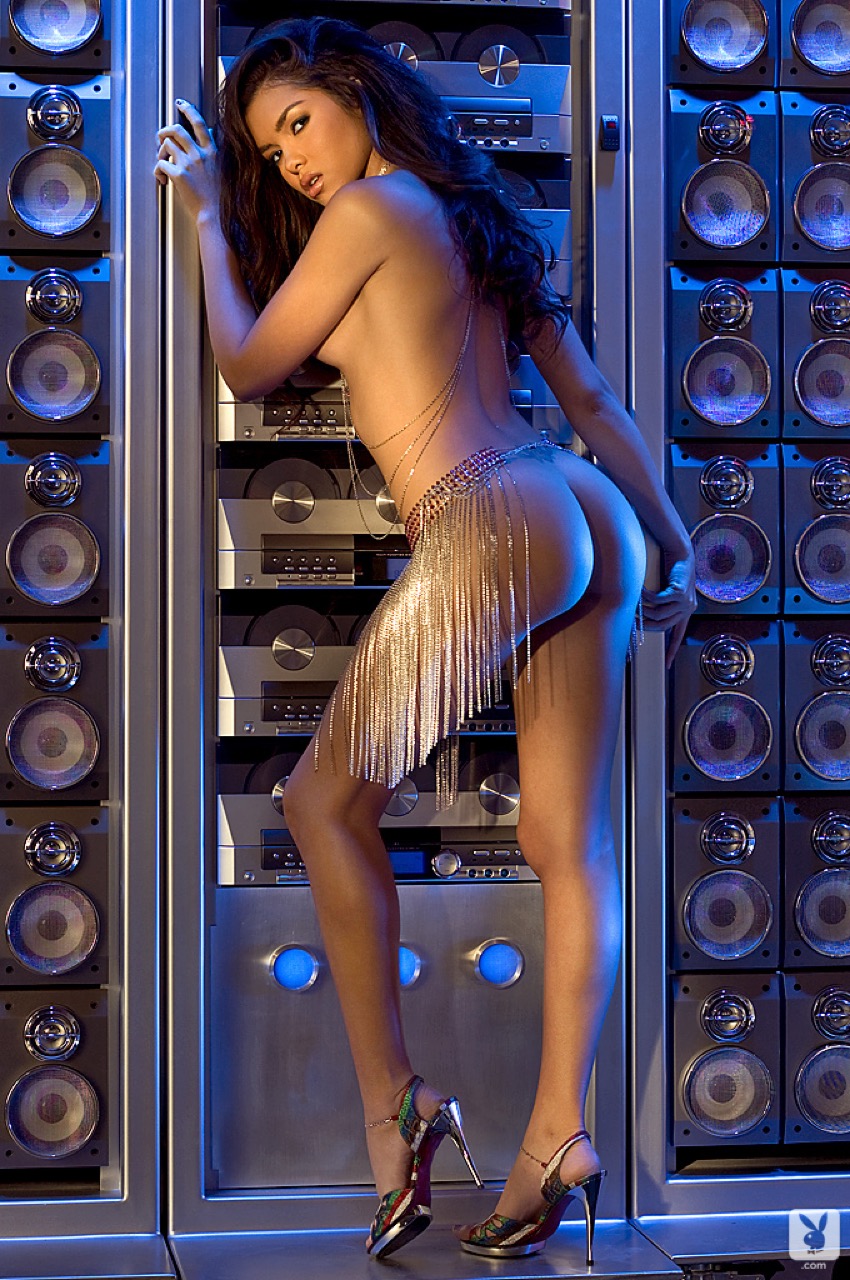 All Playboy Playmates of 2007