Christa Speck was a Polish Playboy model. She was born on August 1, 1942 in Gdansk, Poland. Her birth name is Kristina Speck. Christa Speck's measurements are 38-22-36, she has natural breasts.

She is also known as Kristina Krofft.

Speck was born in Danzig, Germany (now Gdansk, Poland). Her original pictorial was photographed by Sam Wu. Her centerfold is seen in the 1978 film Animal House which takes place in 1962.

Christa Speck on Playboy Plus 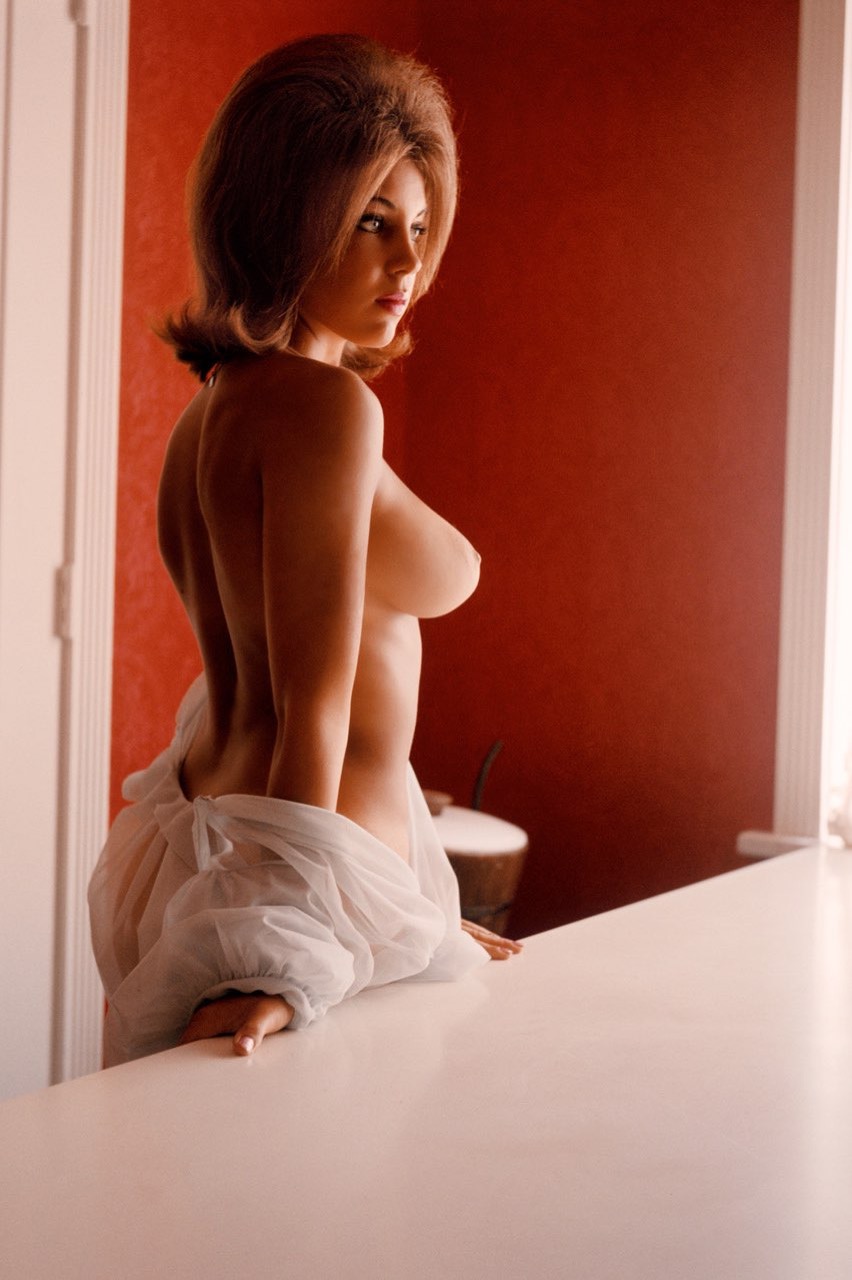 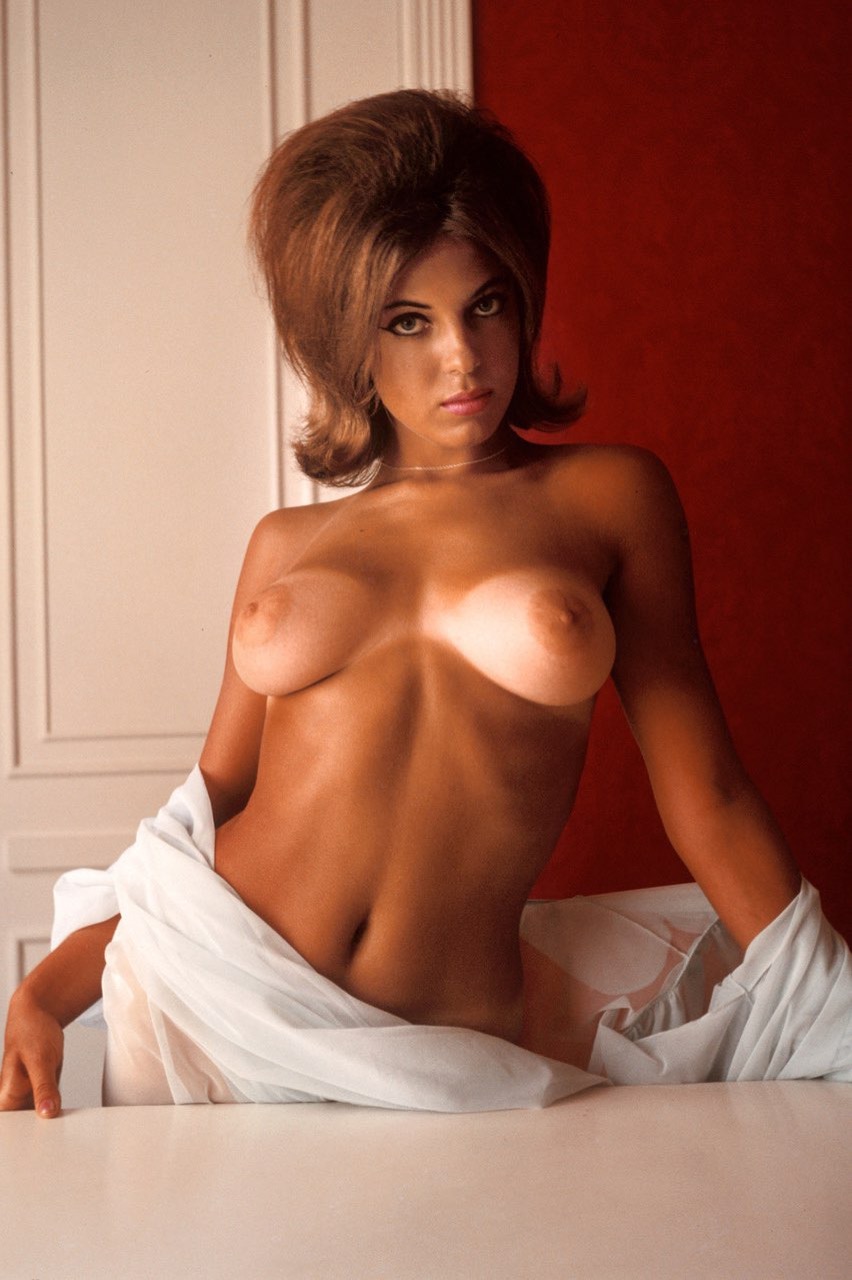 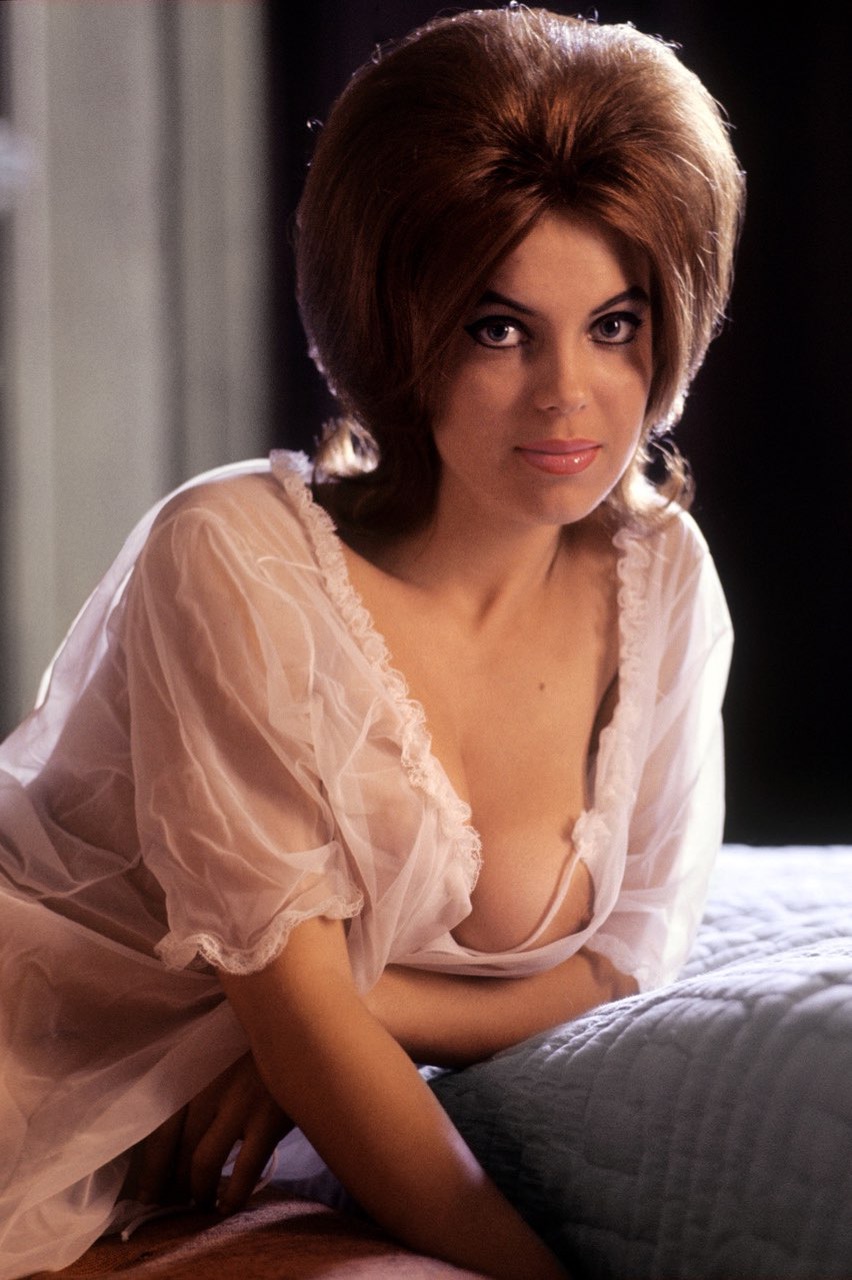 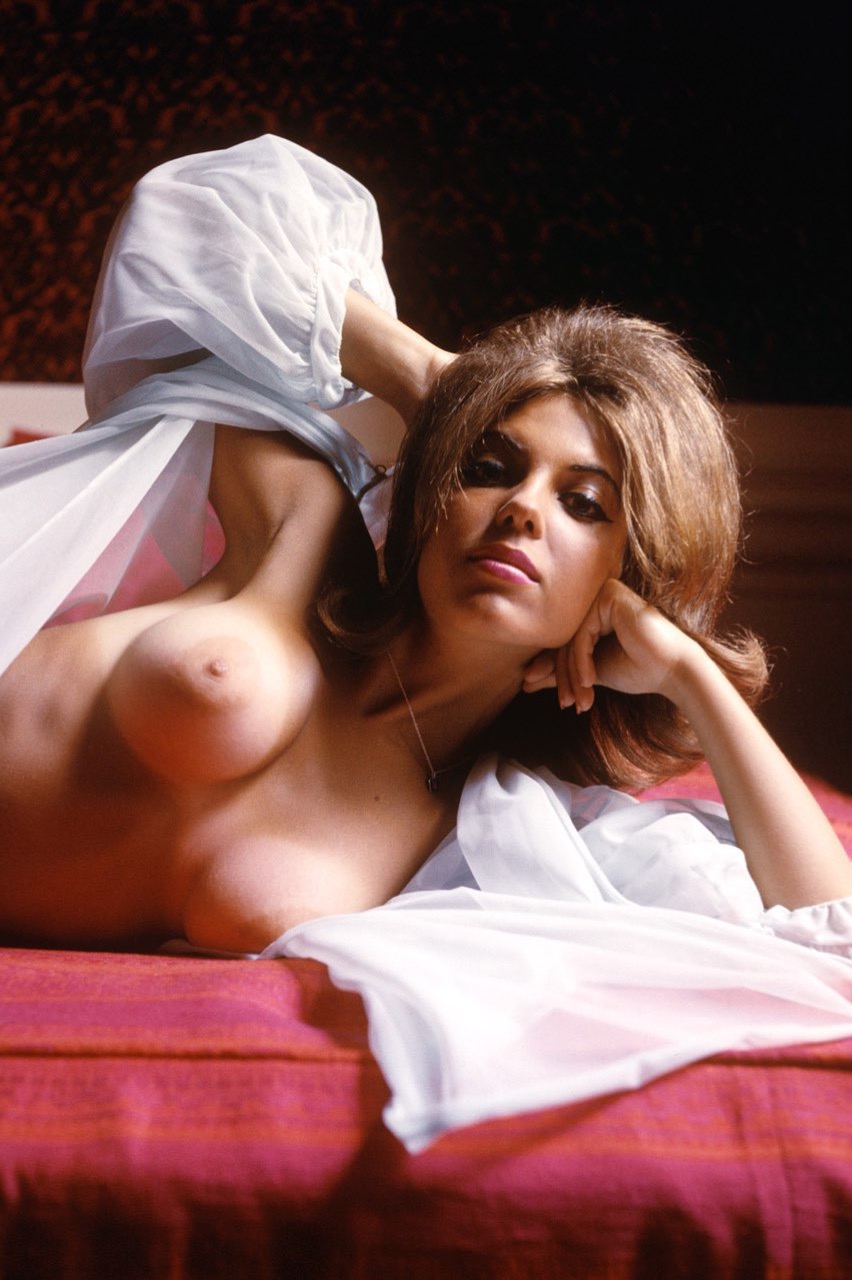 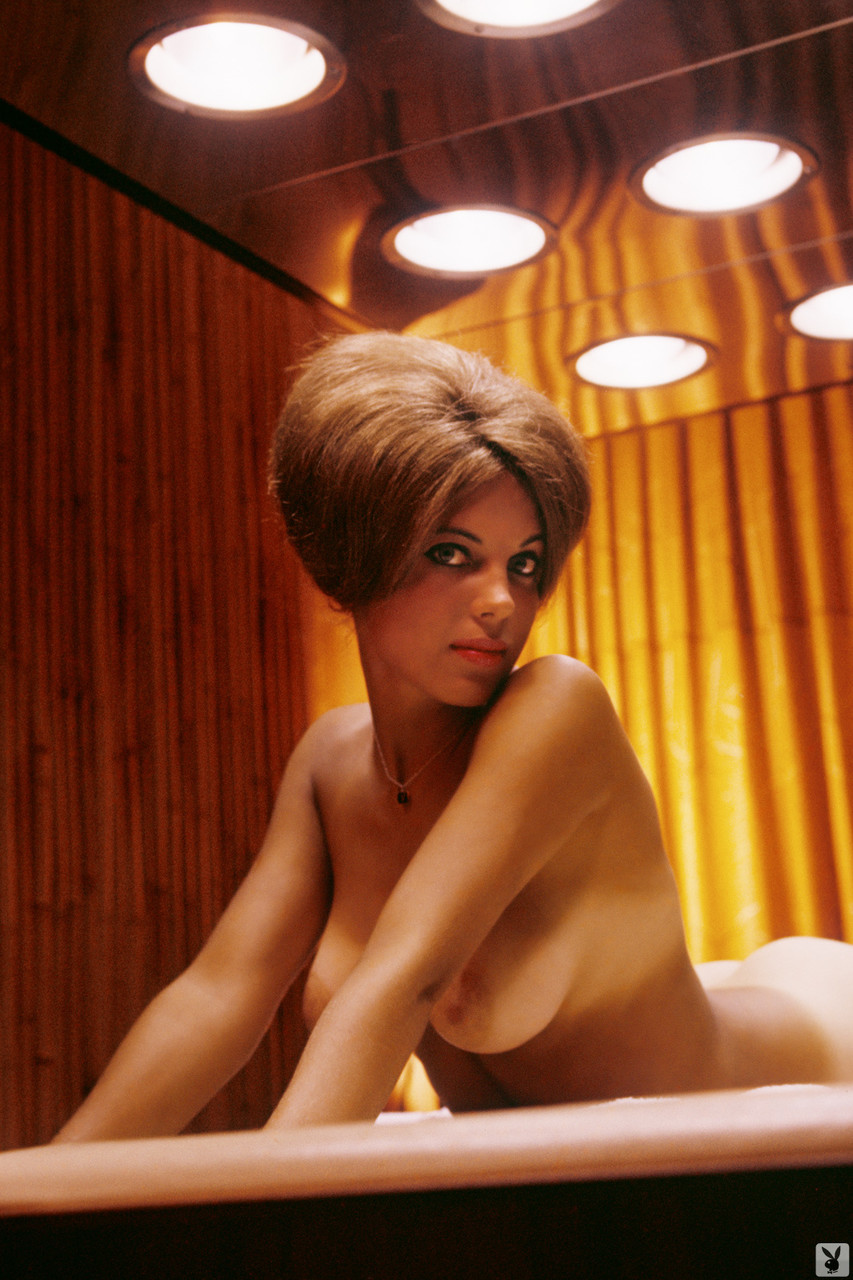 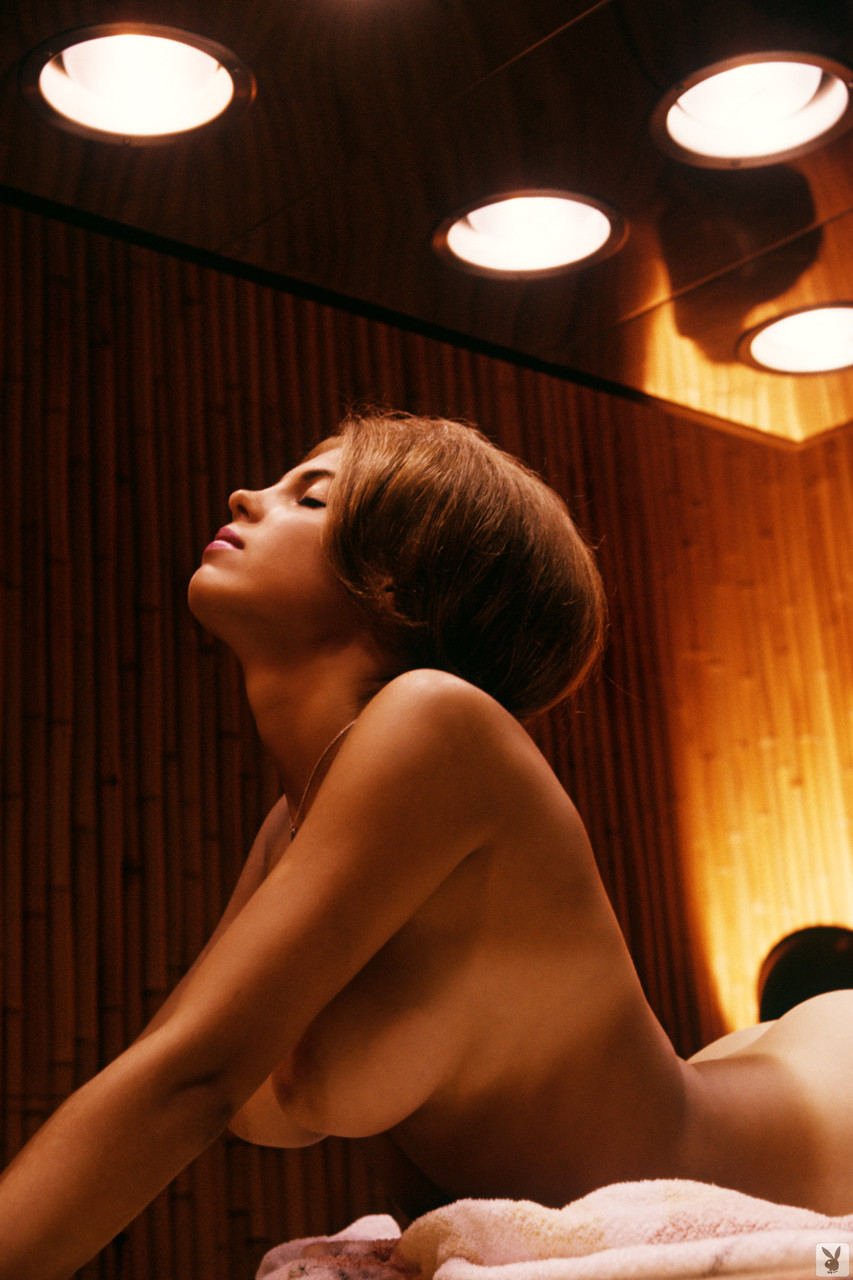 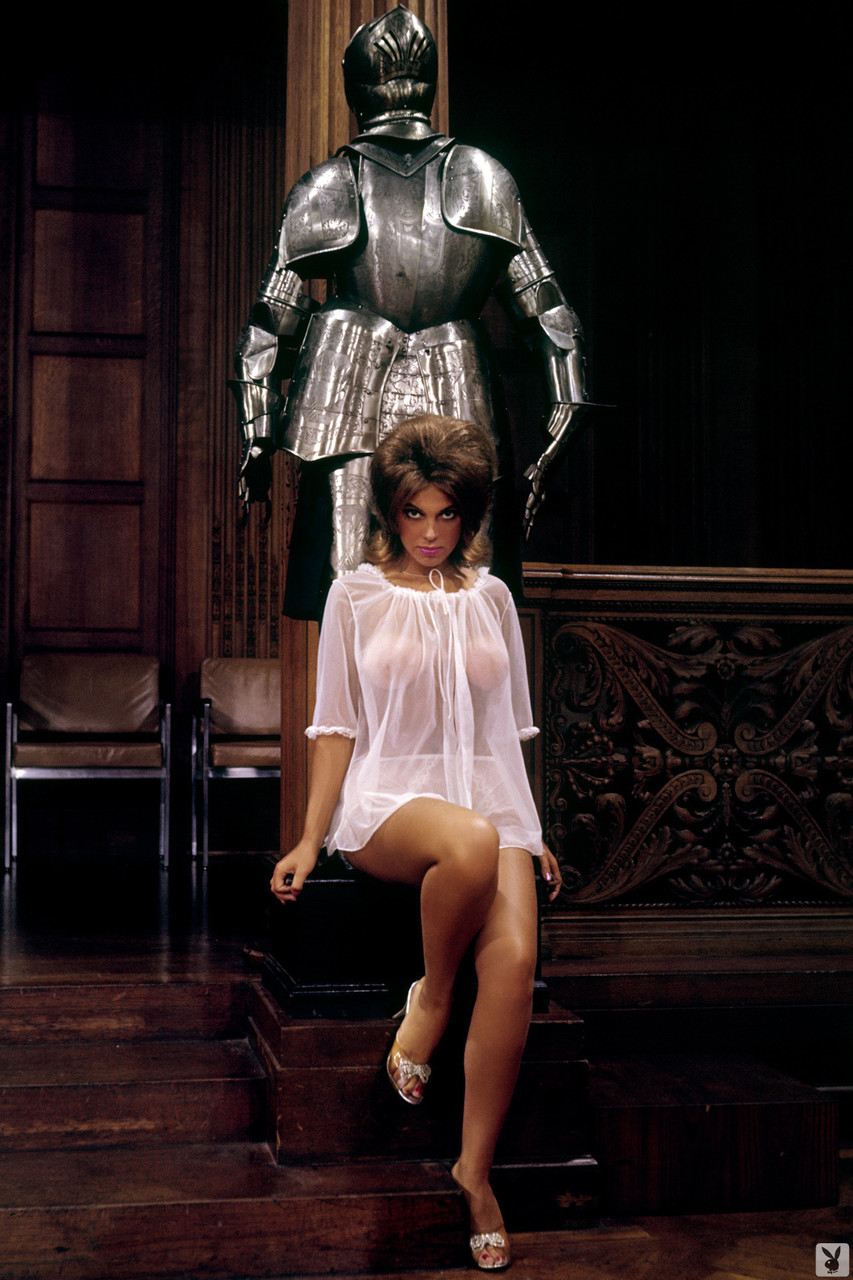 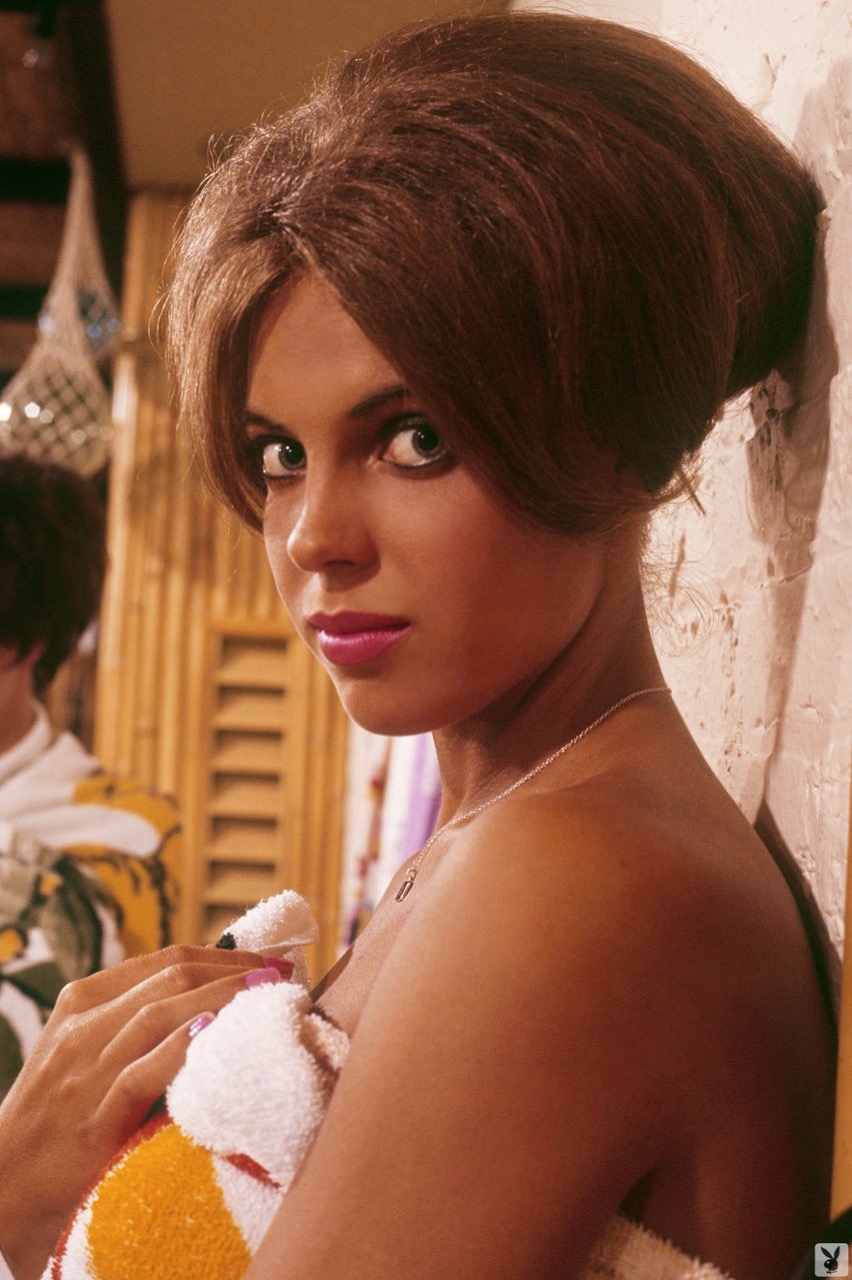 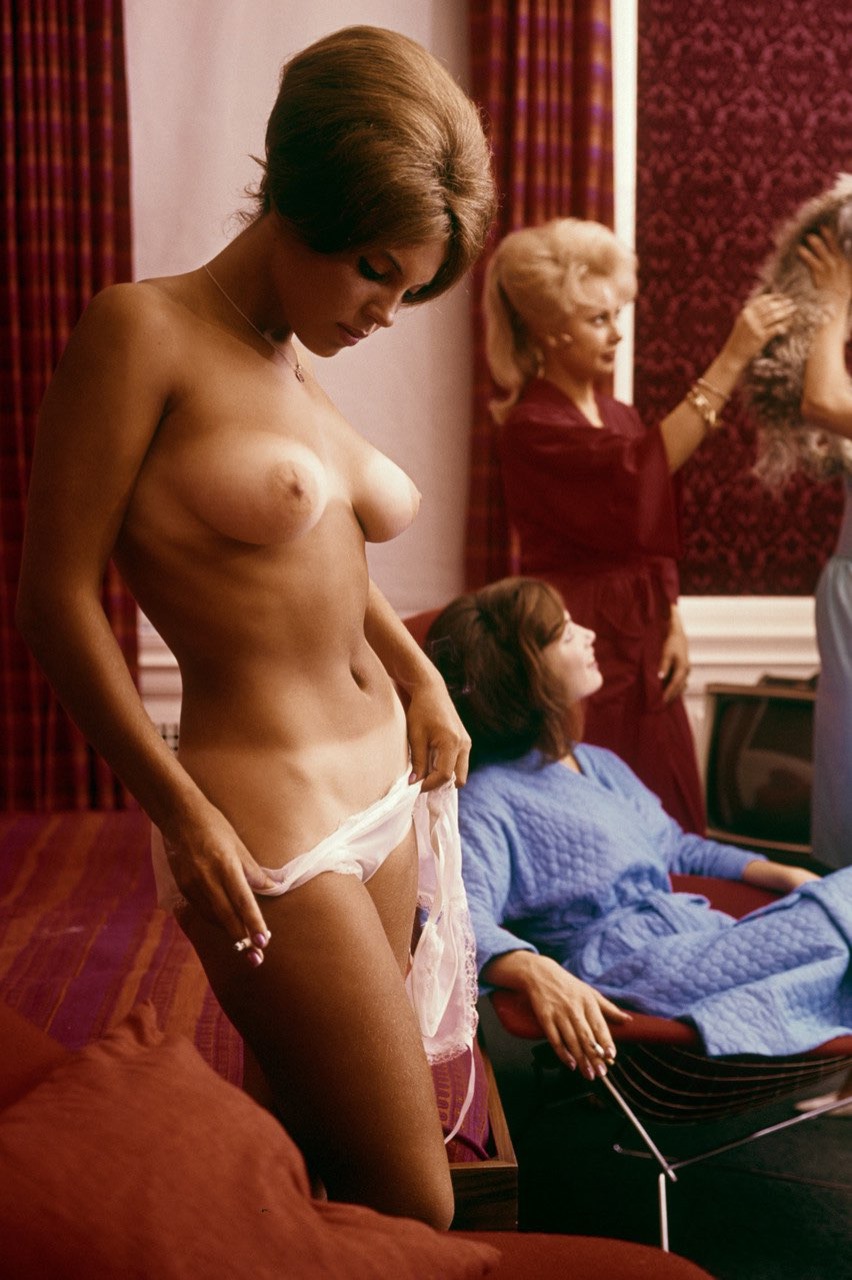 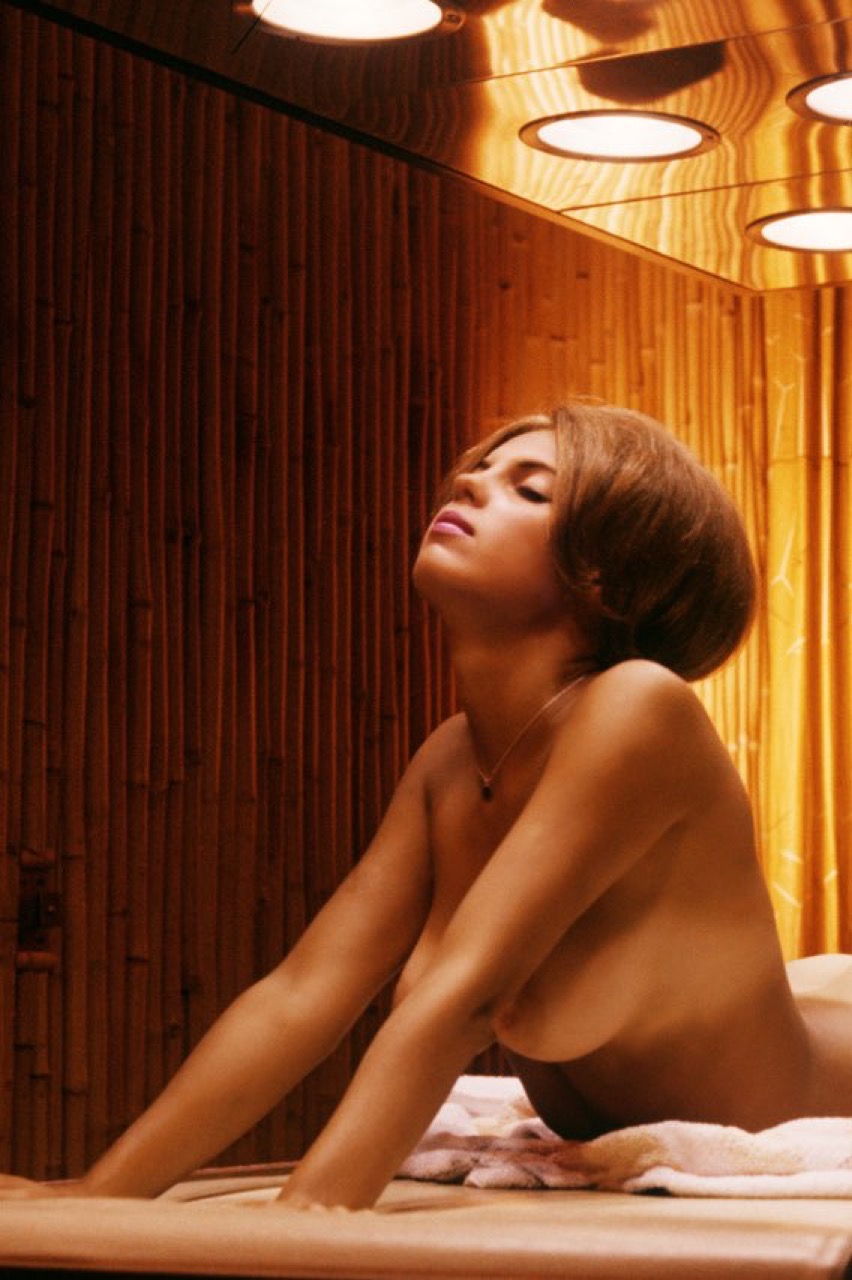 All Playboy Playmates of 1961