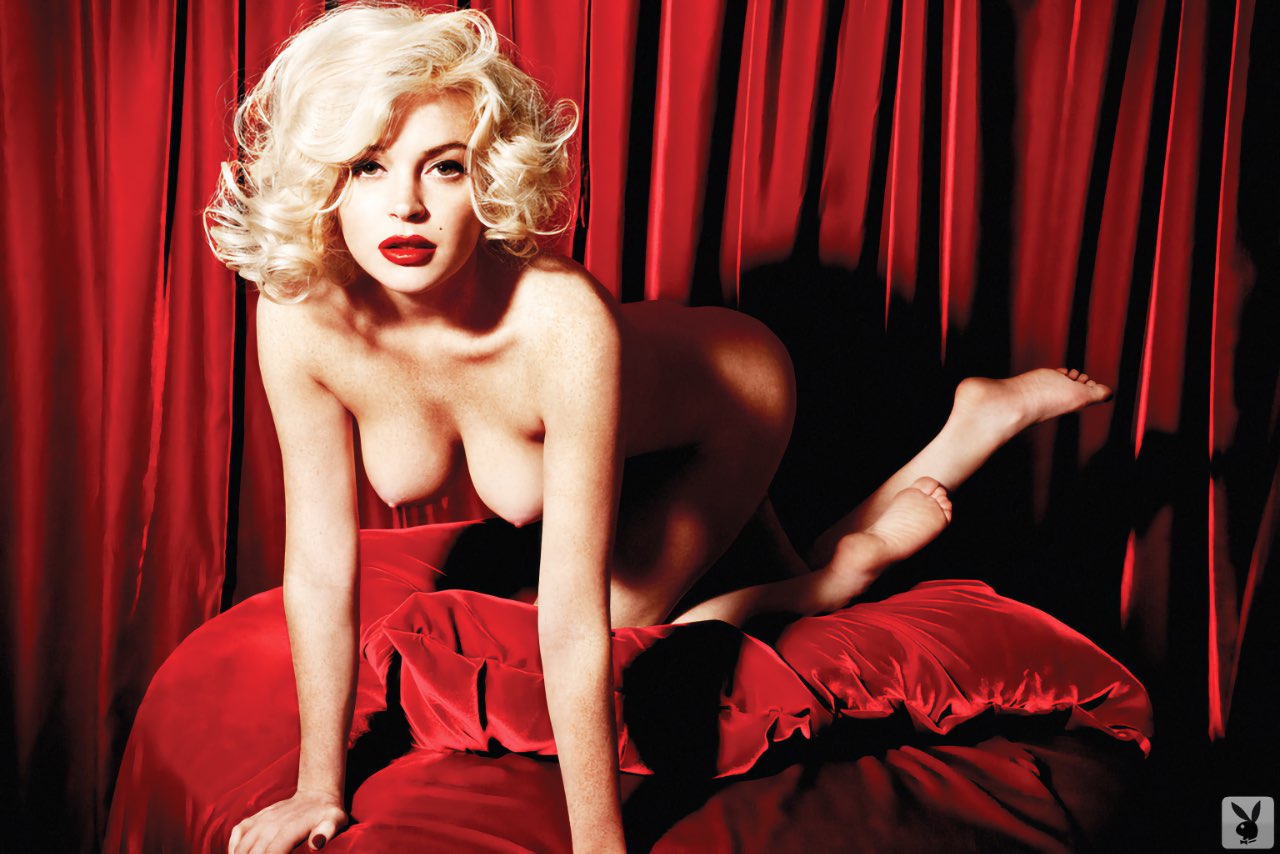 She is also known as LiLo.

Lindsay Lohan was a featured Playboy model in January 2012.

She appeared topless and semi-nude in New York magazine in February 2010, in a recreation of Marilyn Monroe's last photo shoot and in the January/February 2012 issue of Playboy magazine.

Lindsay Lohan on Playboy Plus 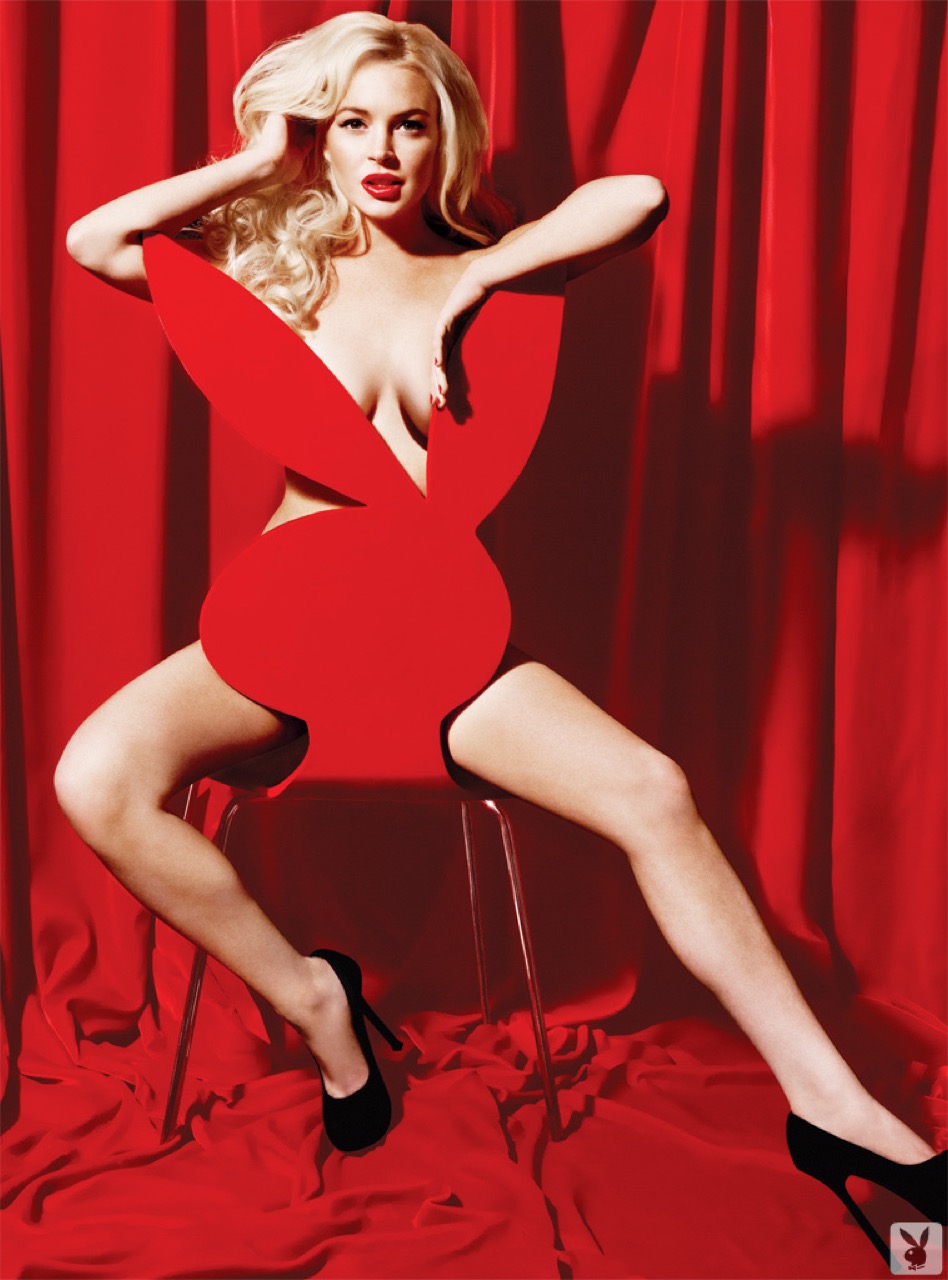 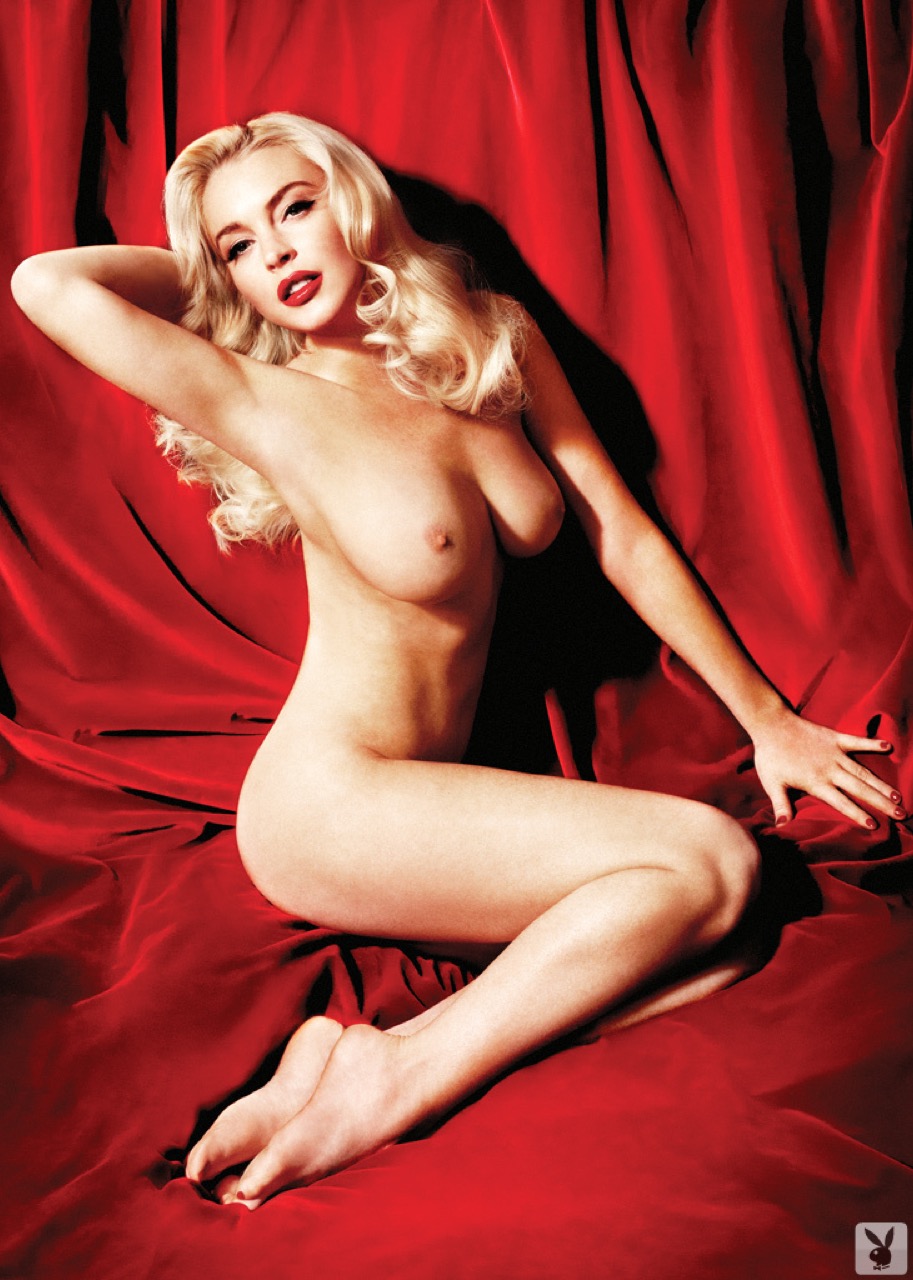 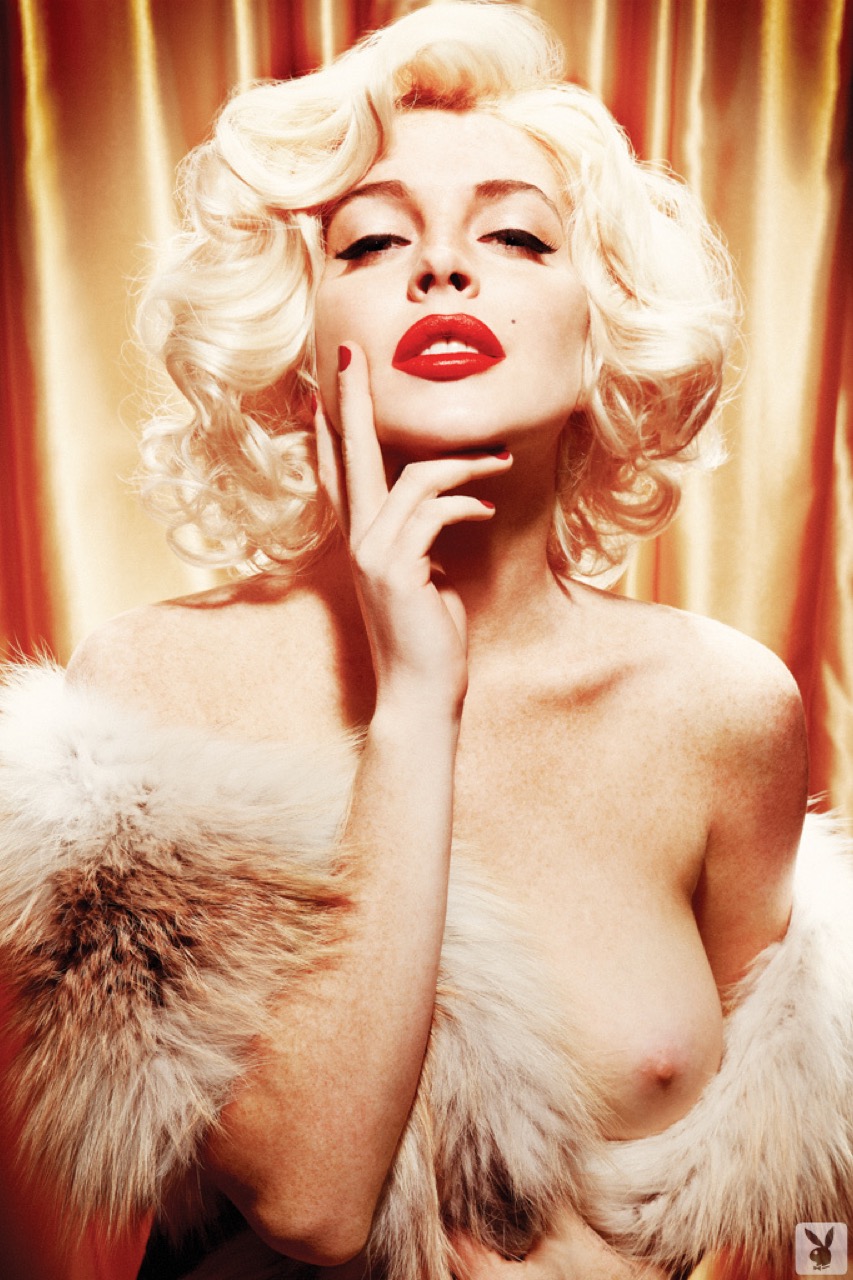 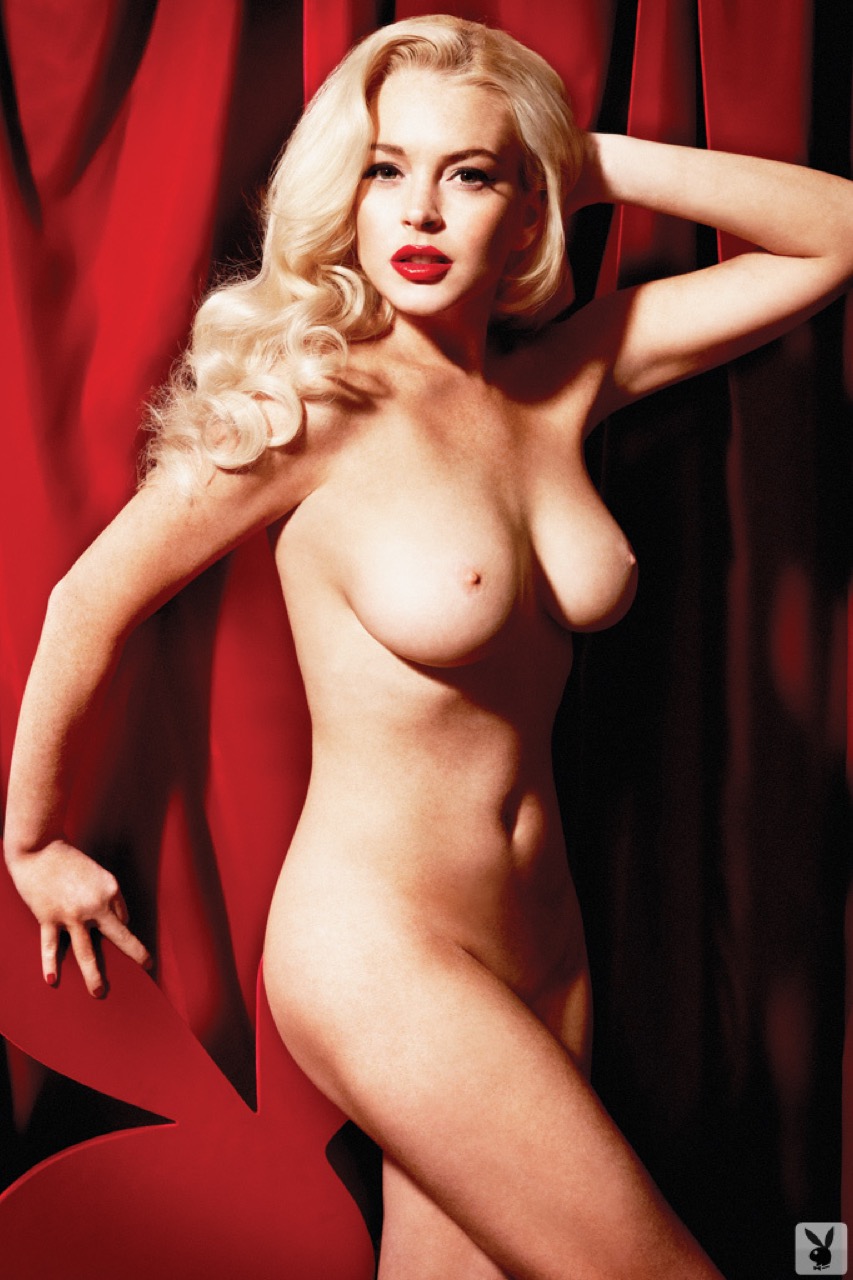 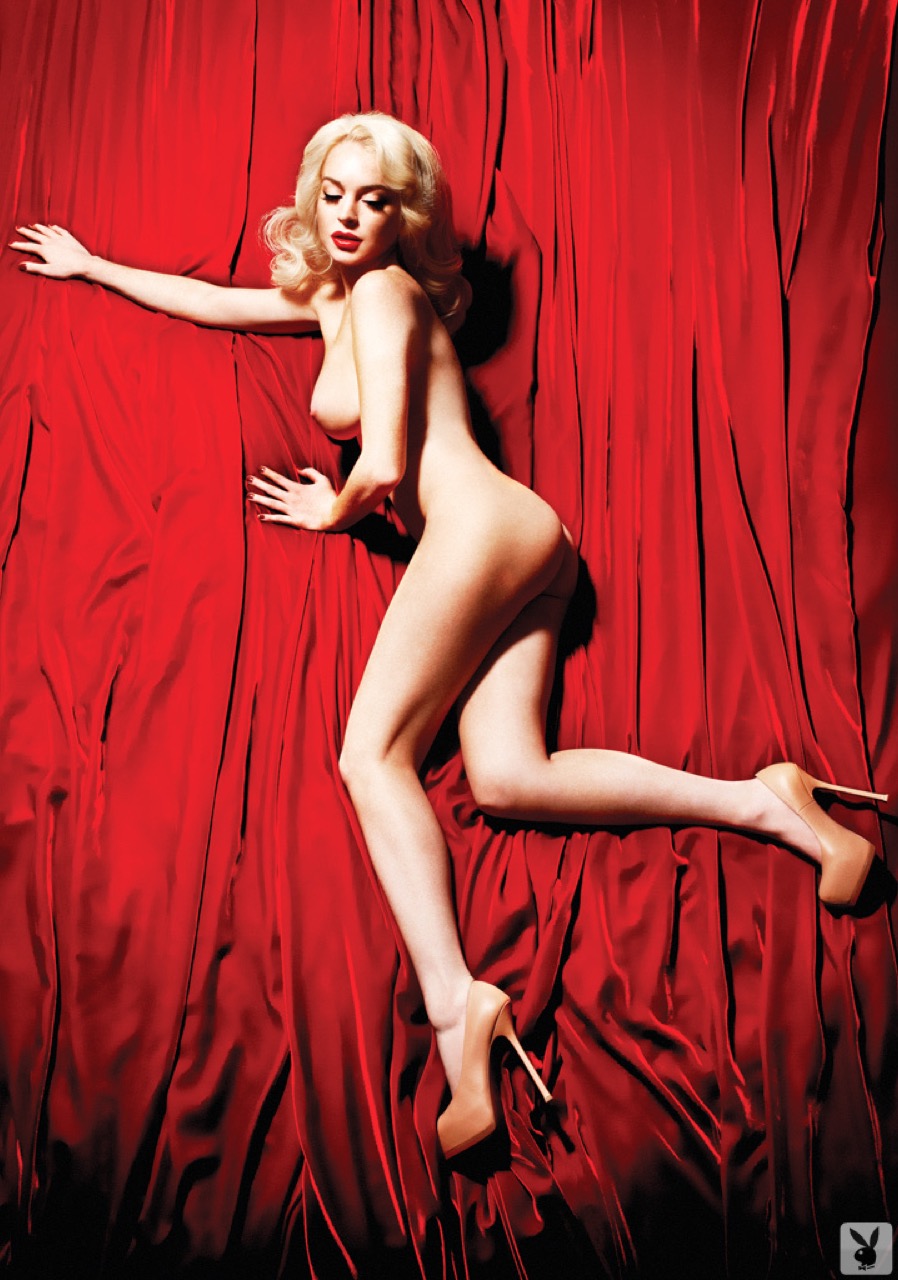 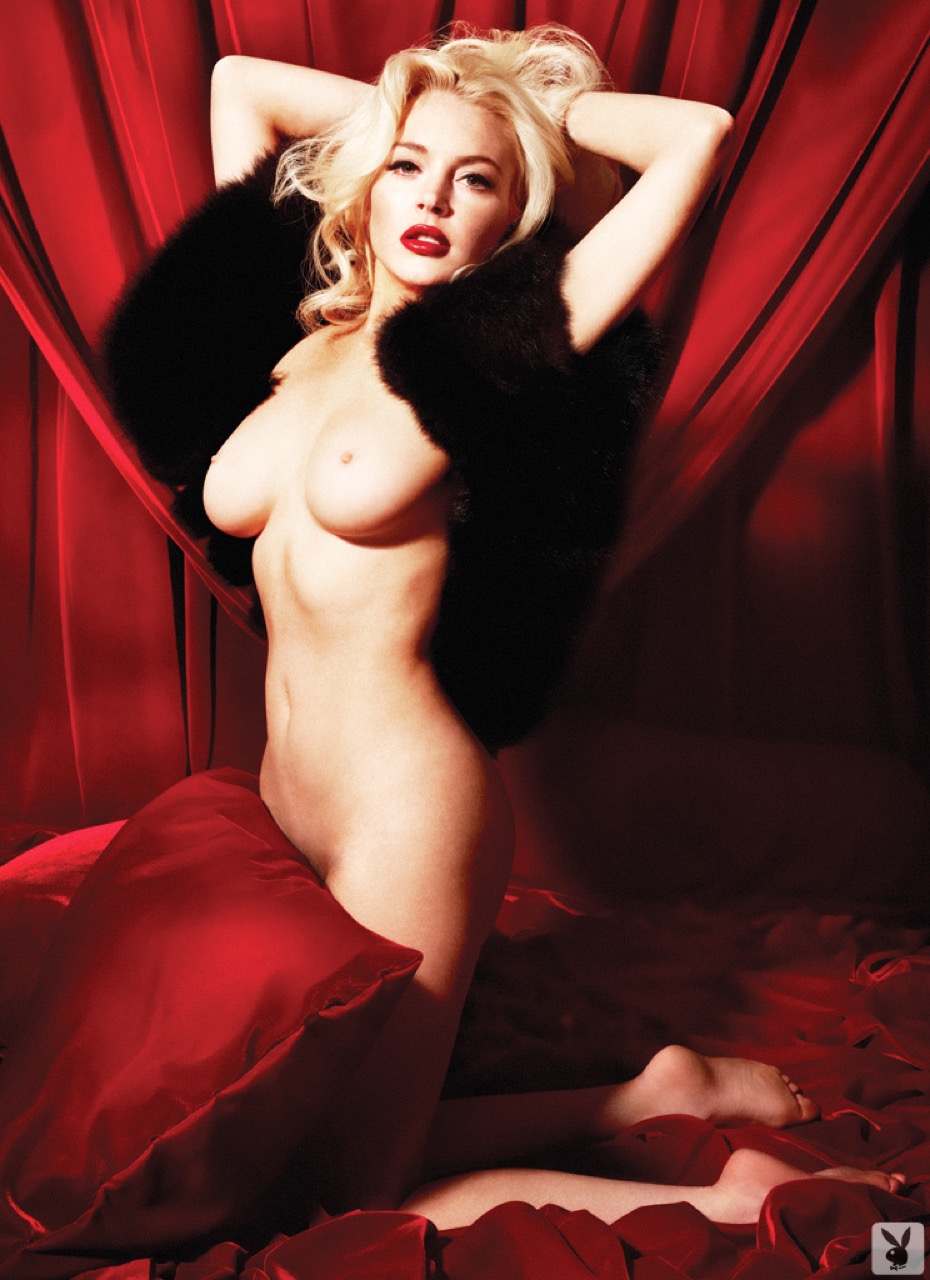 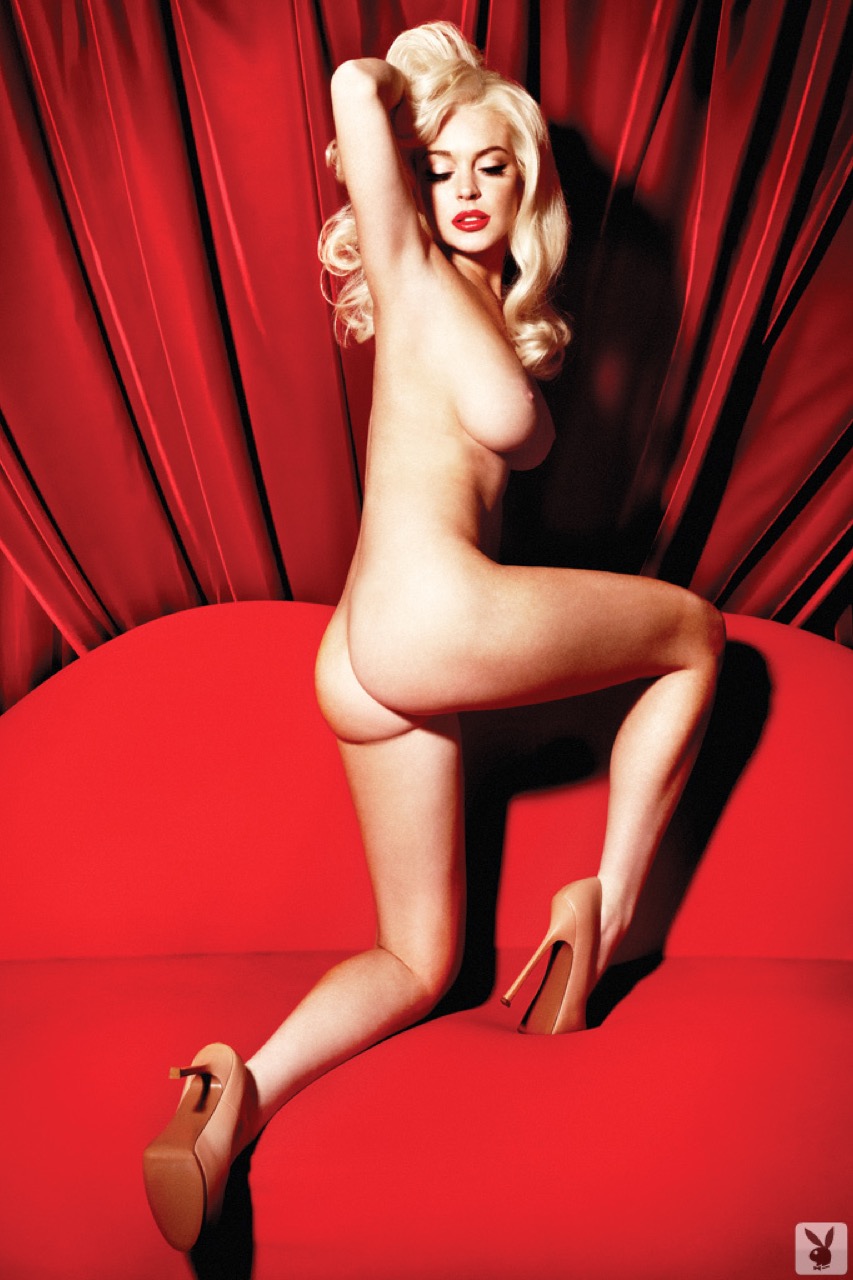 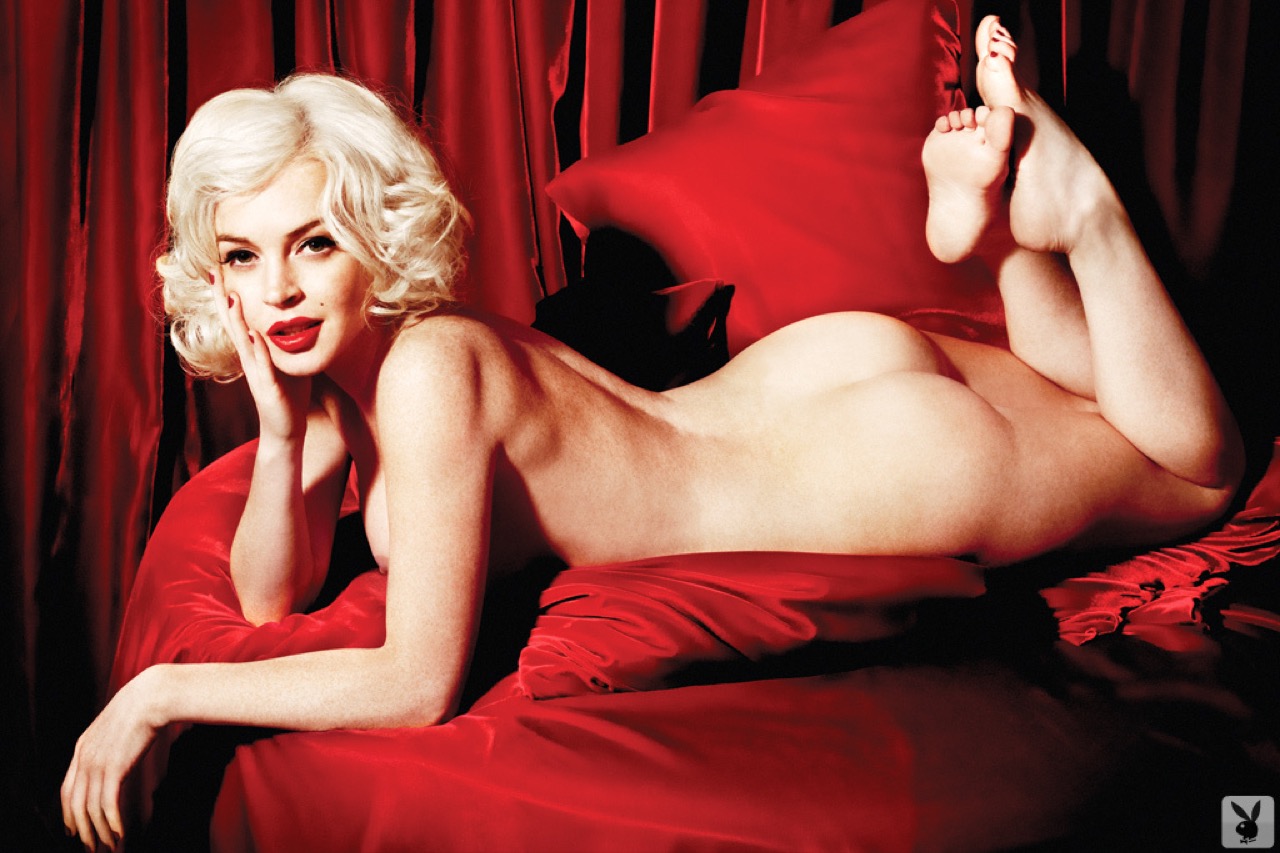 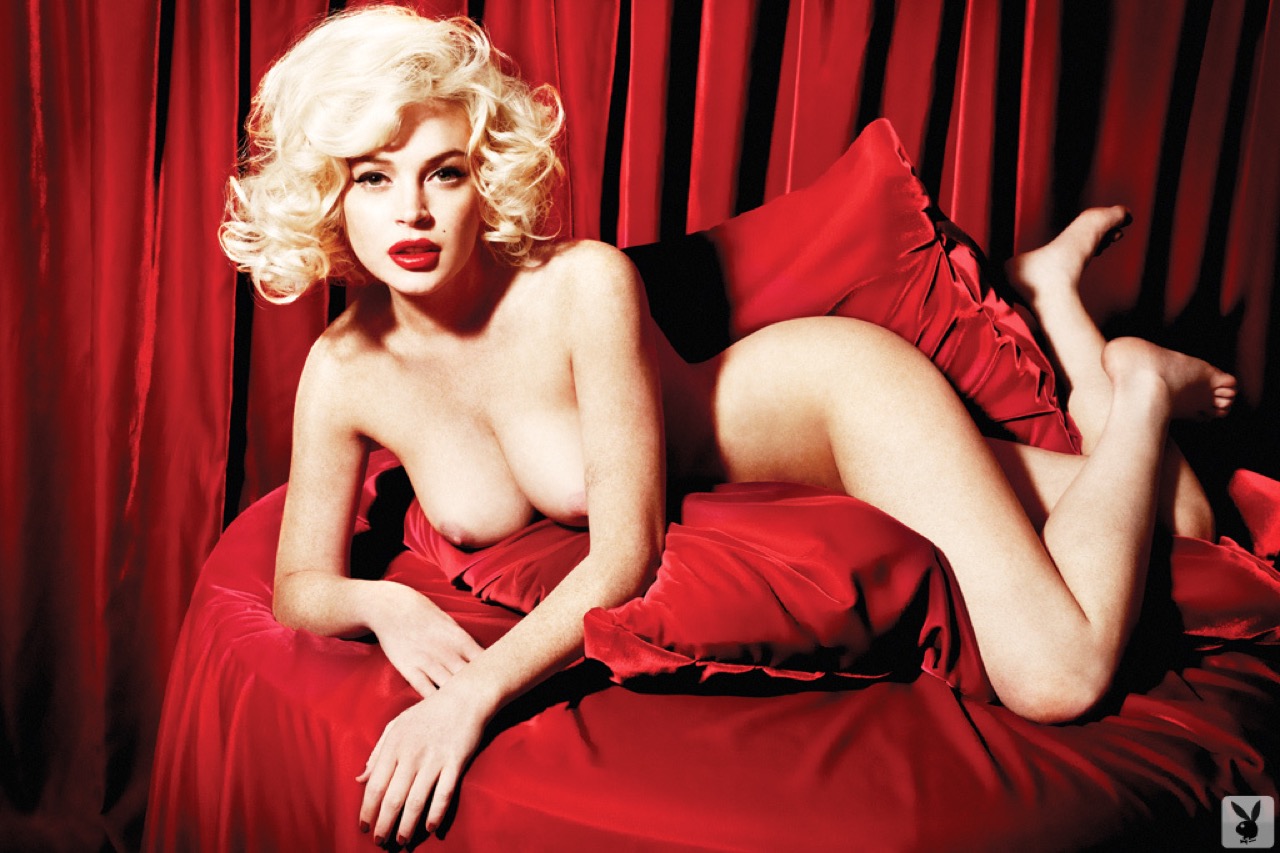 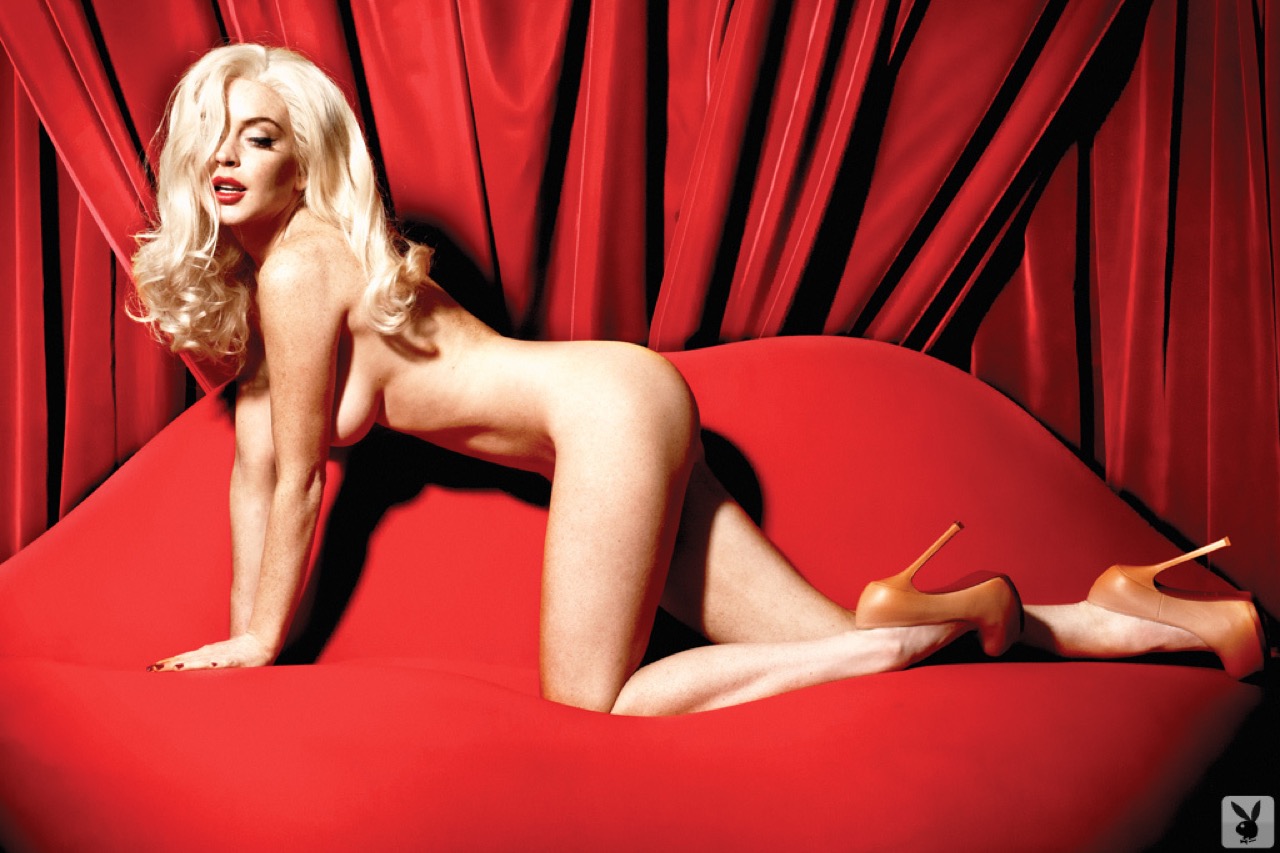