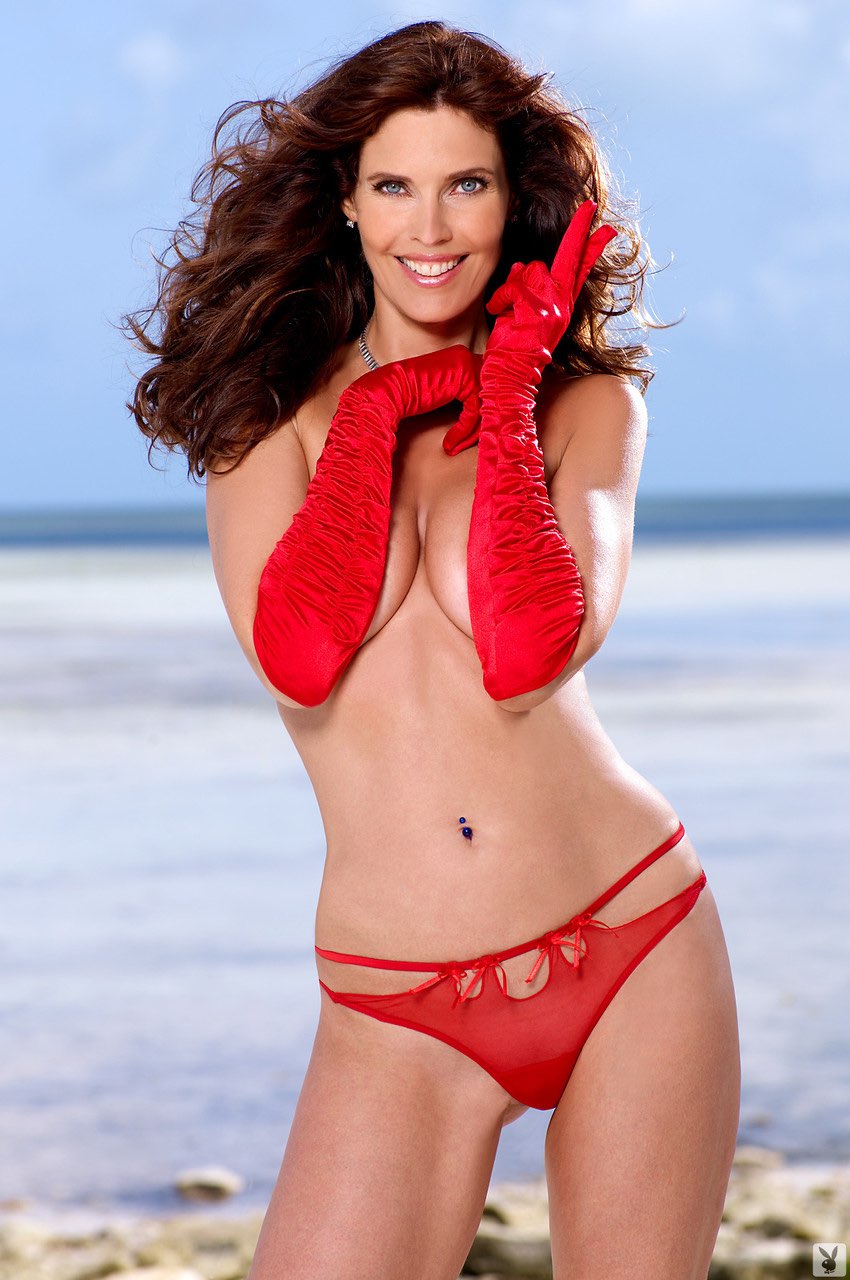 Carol Alt is an American supermodel and actress. She was born on December 1, 1960 in Flushing, New York, United States. Her birth name is Carol Anne Alt. Carol Alt's measurements are 34-25-34, she has natural breasts.

Carol Alt was a featured Playboy model in December 2008.

She began her modeling career after she was spotted waiting tables during her freshman year at Hofstra University, which she attended on an ROTC scholarship. She dropped out of school to move to Manhattan, where she became one of the top models of the 1980s. When her modeling career ended after eight years, she turned to acting, and has appeared in more than 45 European films. Alt was in a long-term relationship with former New York Islanders forward Alexei Yashin.

Carol Alt on Playboy Plus 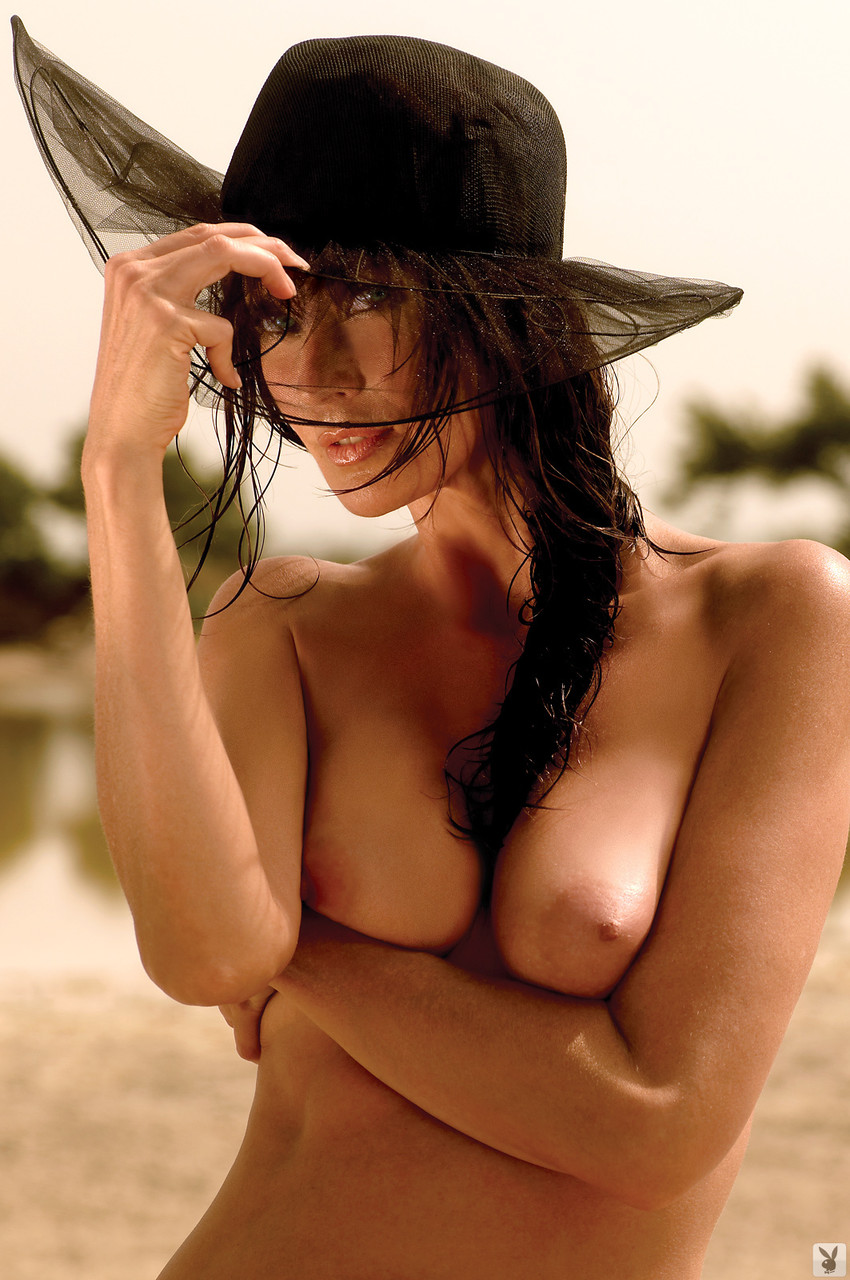 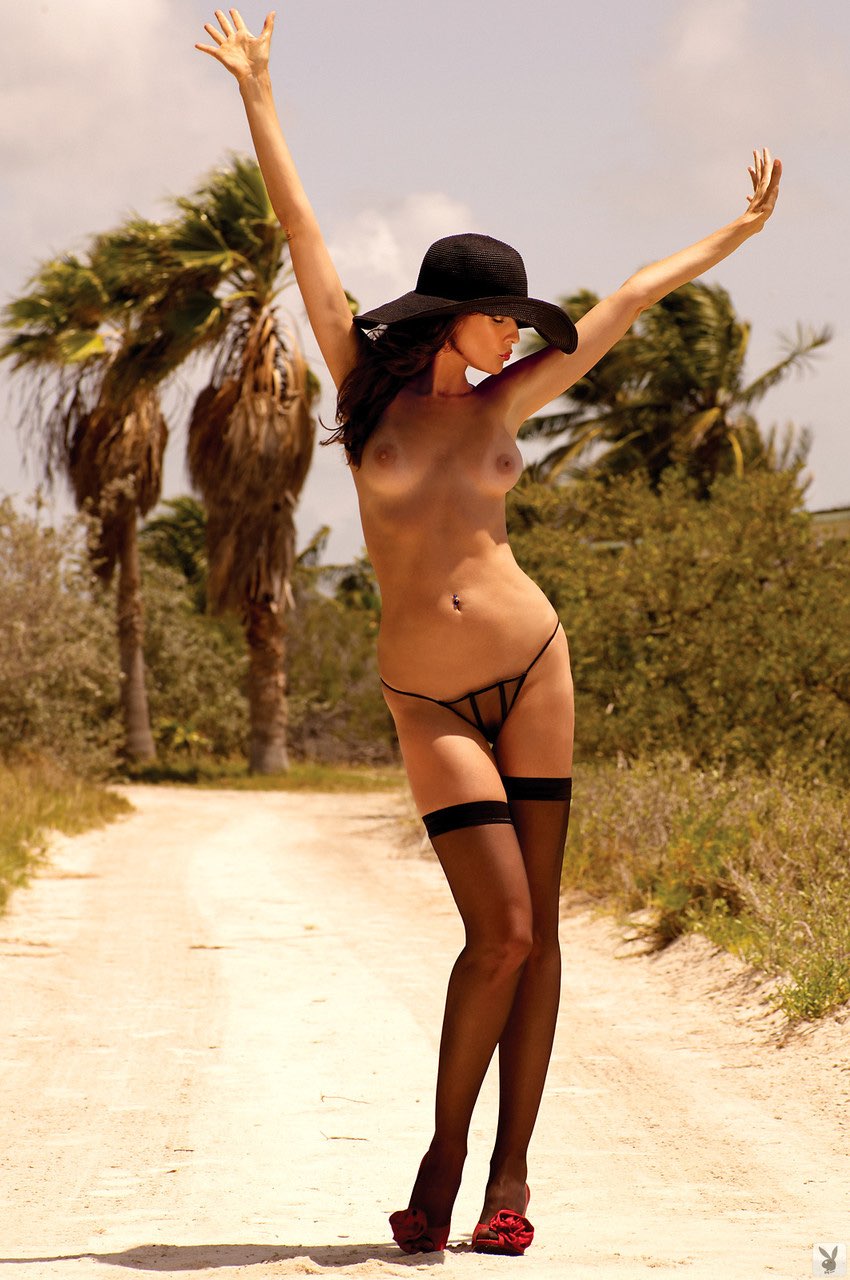 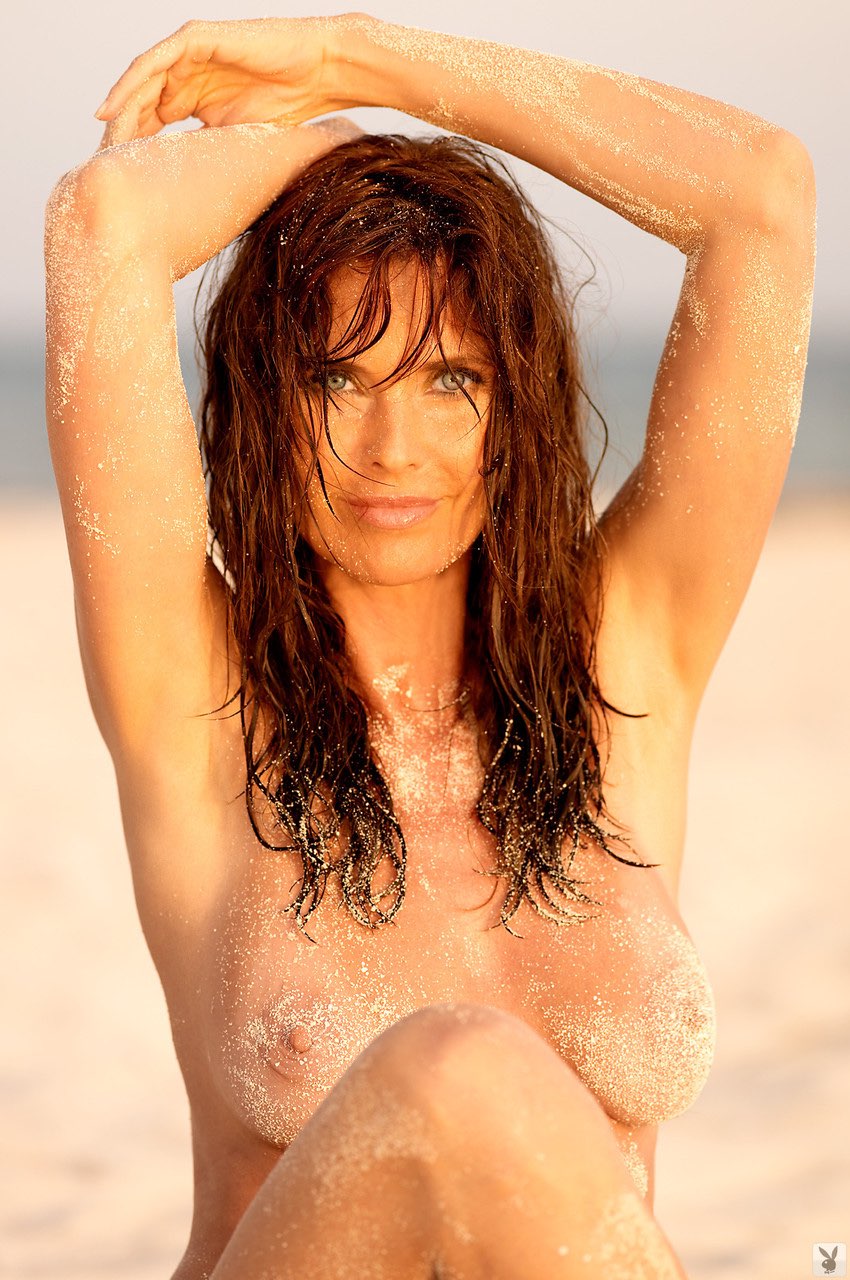 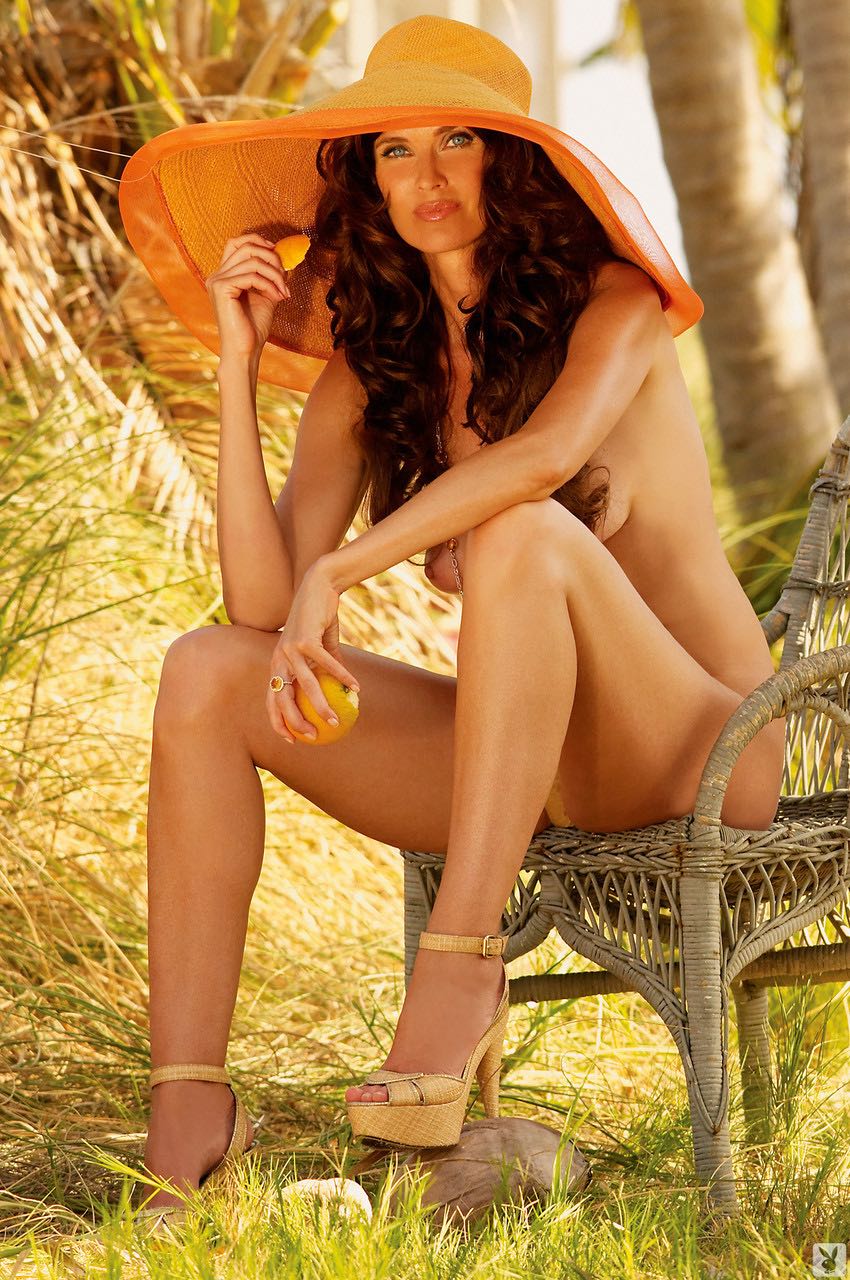 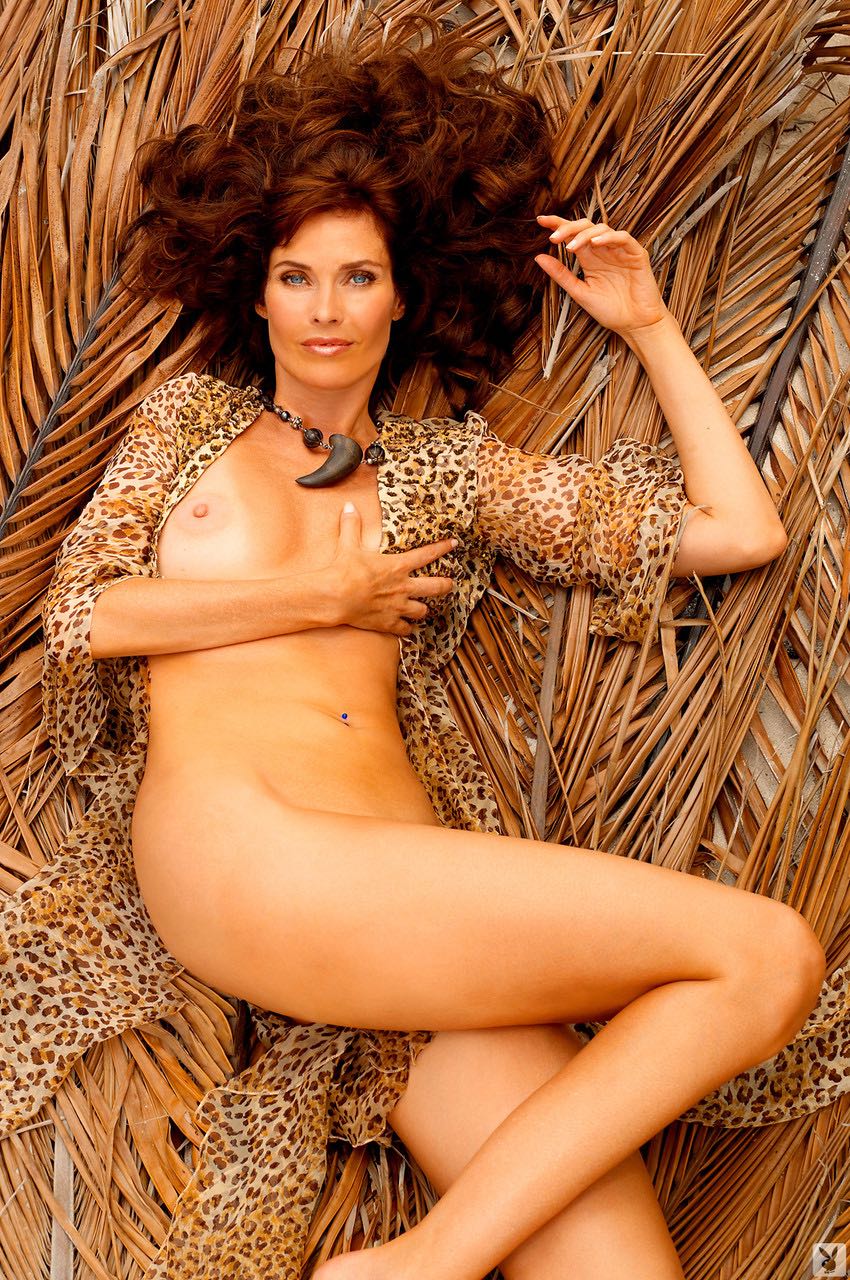 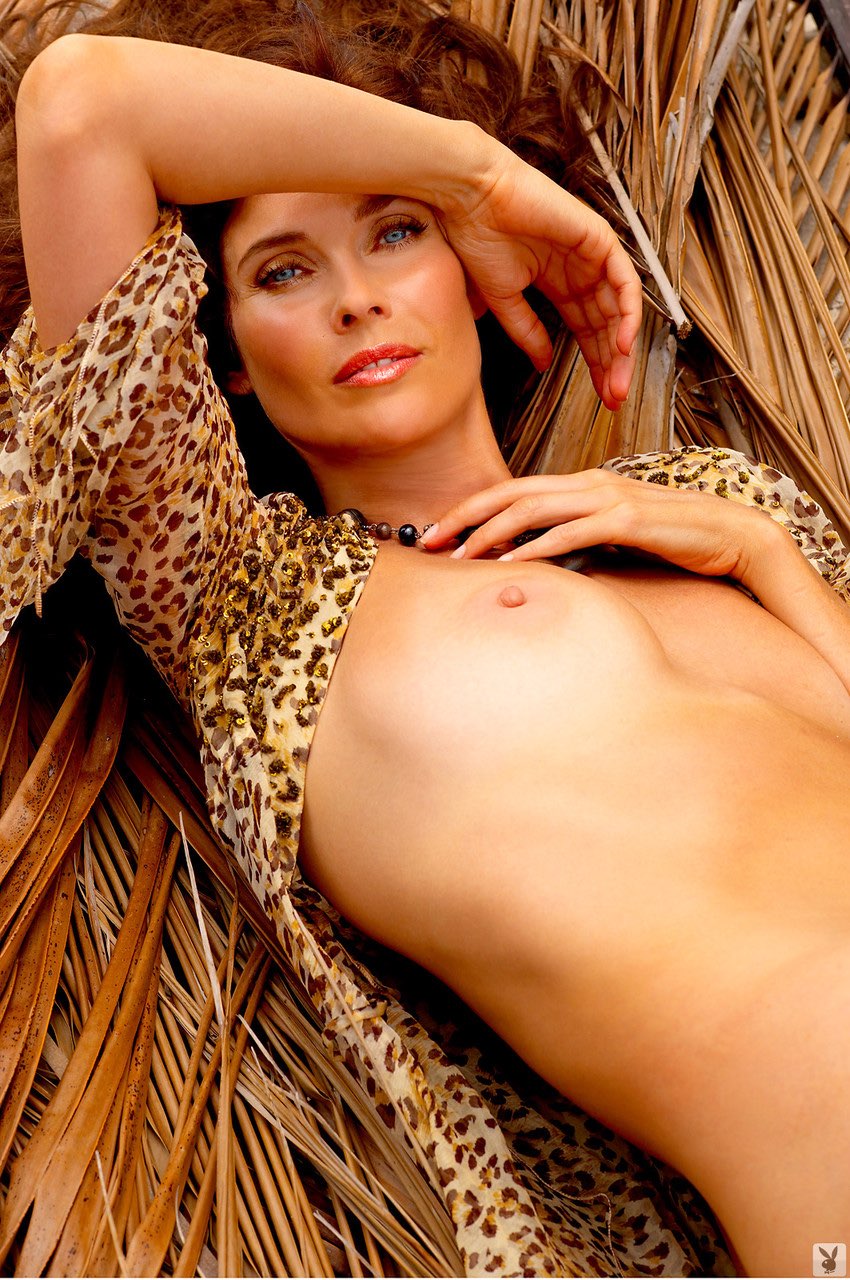 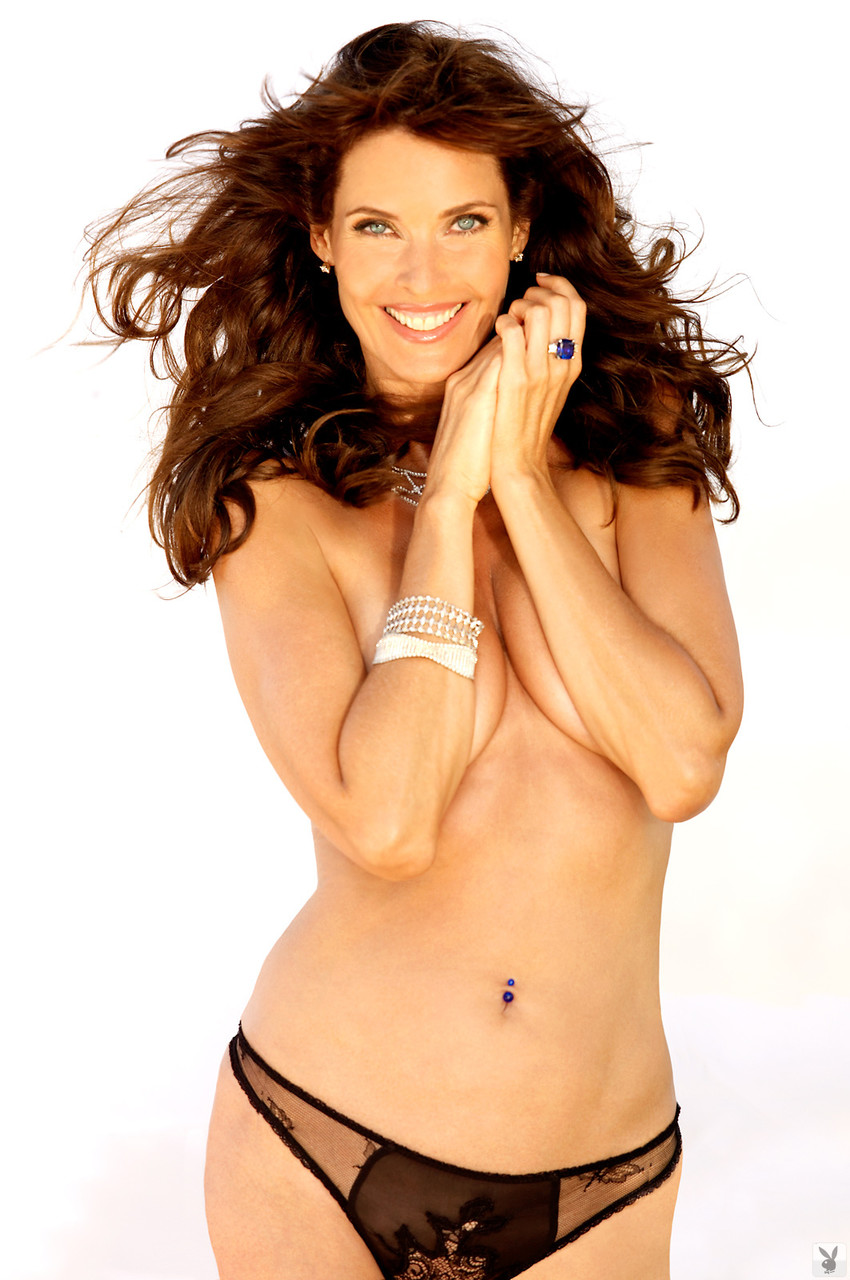 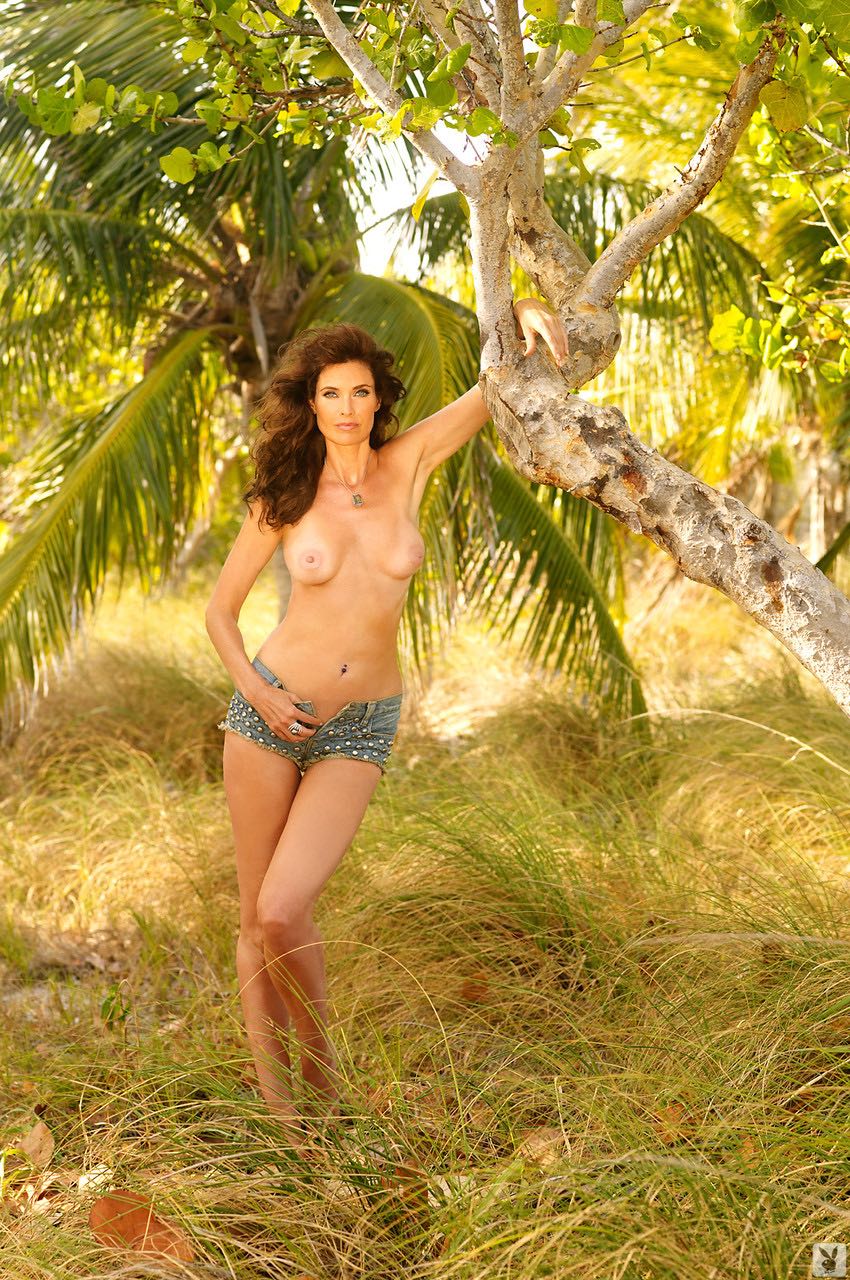 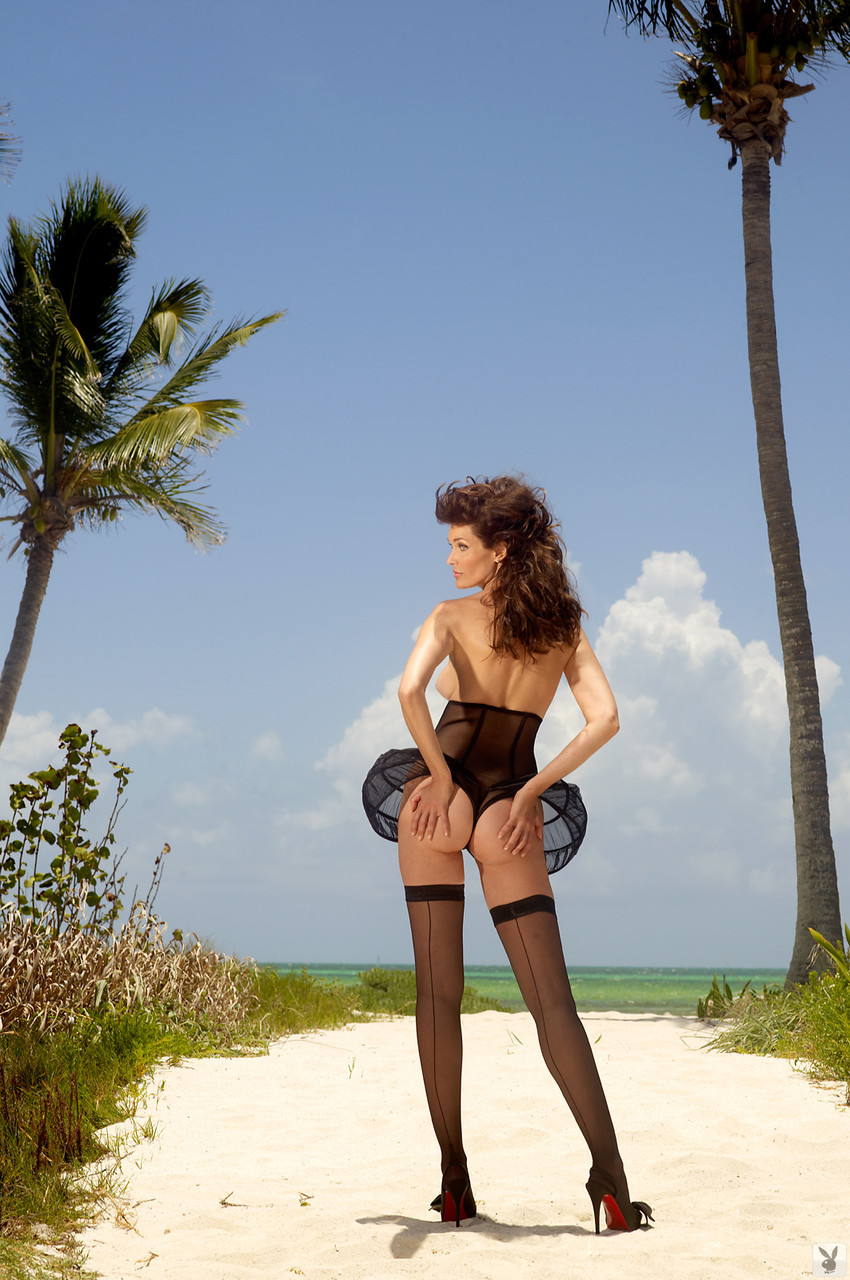 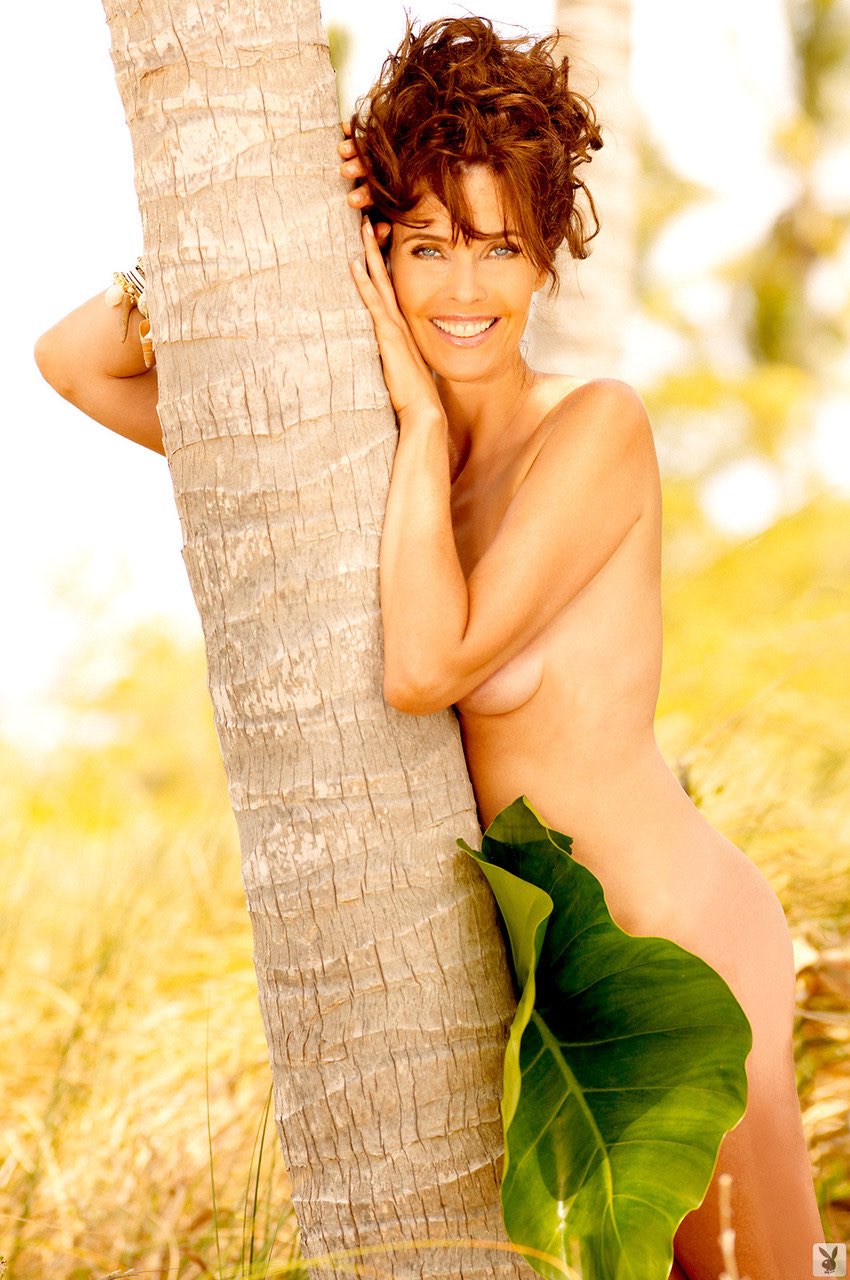