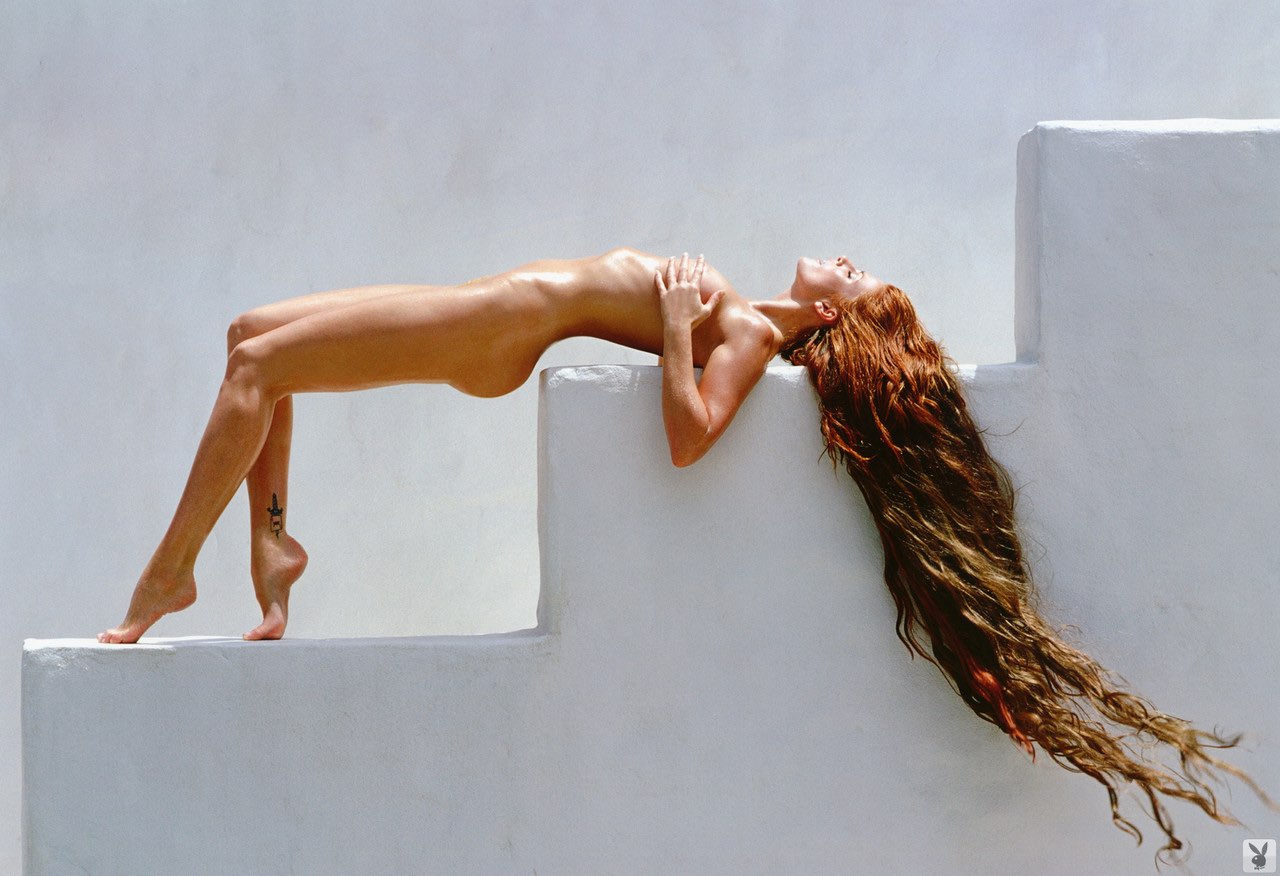 Angie Everhart is an American actress and fashion model. She was born on September 7, 1969 in Akron, Ohio, United States. Her birth name is Angela Kay Everhart. Angie Everhart's measurements are 35-24-36, she has natural breasts.

Angie Everhart was a featured Playboy model in February 2000.

She began modeling when she was 15. Early in her career, Everhart was advised she would never be a top model because she was a redhead. However, she succeeded in her chosen career and posed for numerous publications. She appeared in several issues of the annual Sports Illustrated swimsuit edition, starting in 1995. After years of publicly insisting she would never pose nude, Everhart did just that for Playboy. She was ranked #98 on the FHM 100 Sexiest Women of 2003. Everhart made her film debut in 1993 with the Arnold Schwarzenegger action-comedy Last Action Hero.

Angie Everhart on Playboy Plus 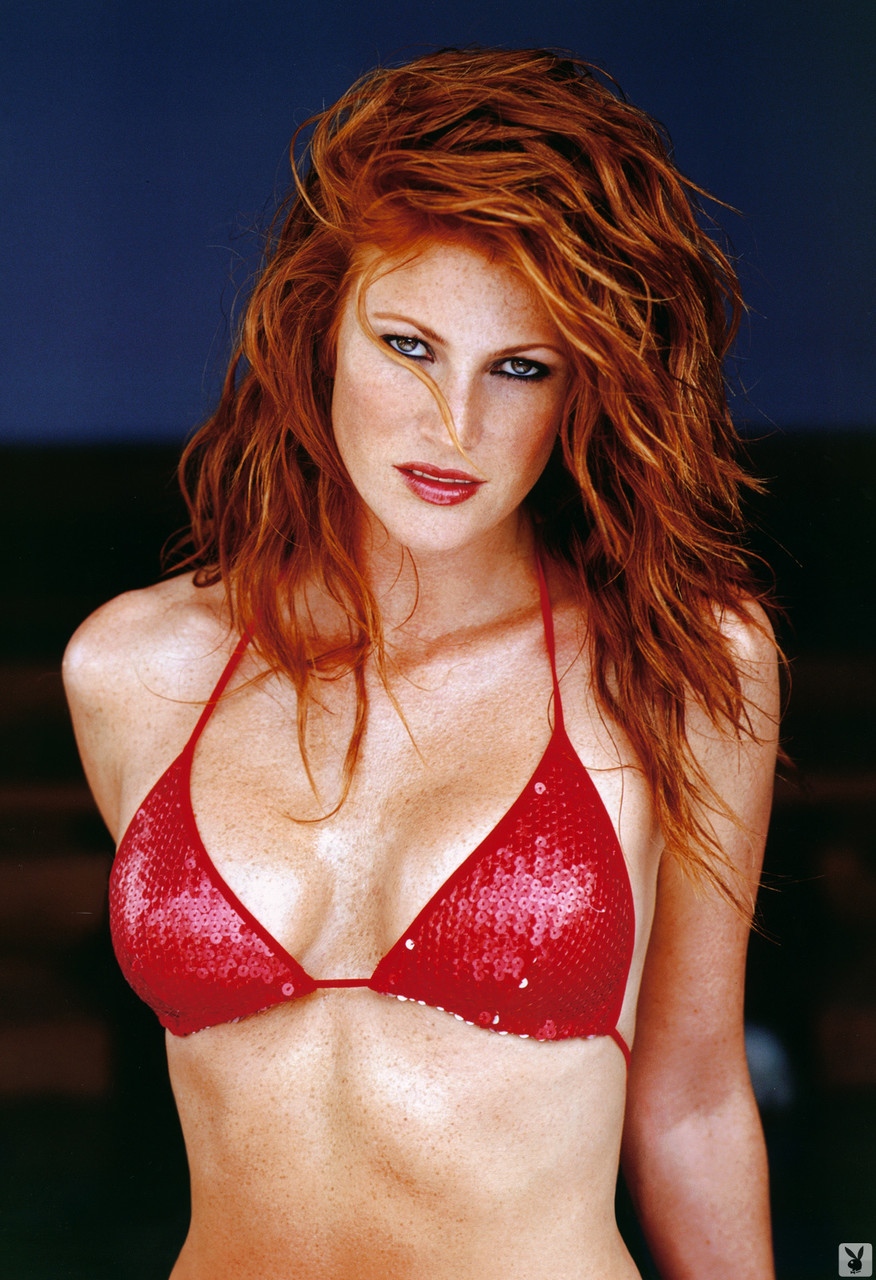 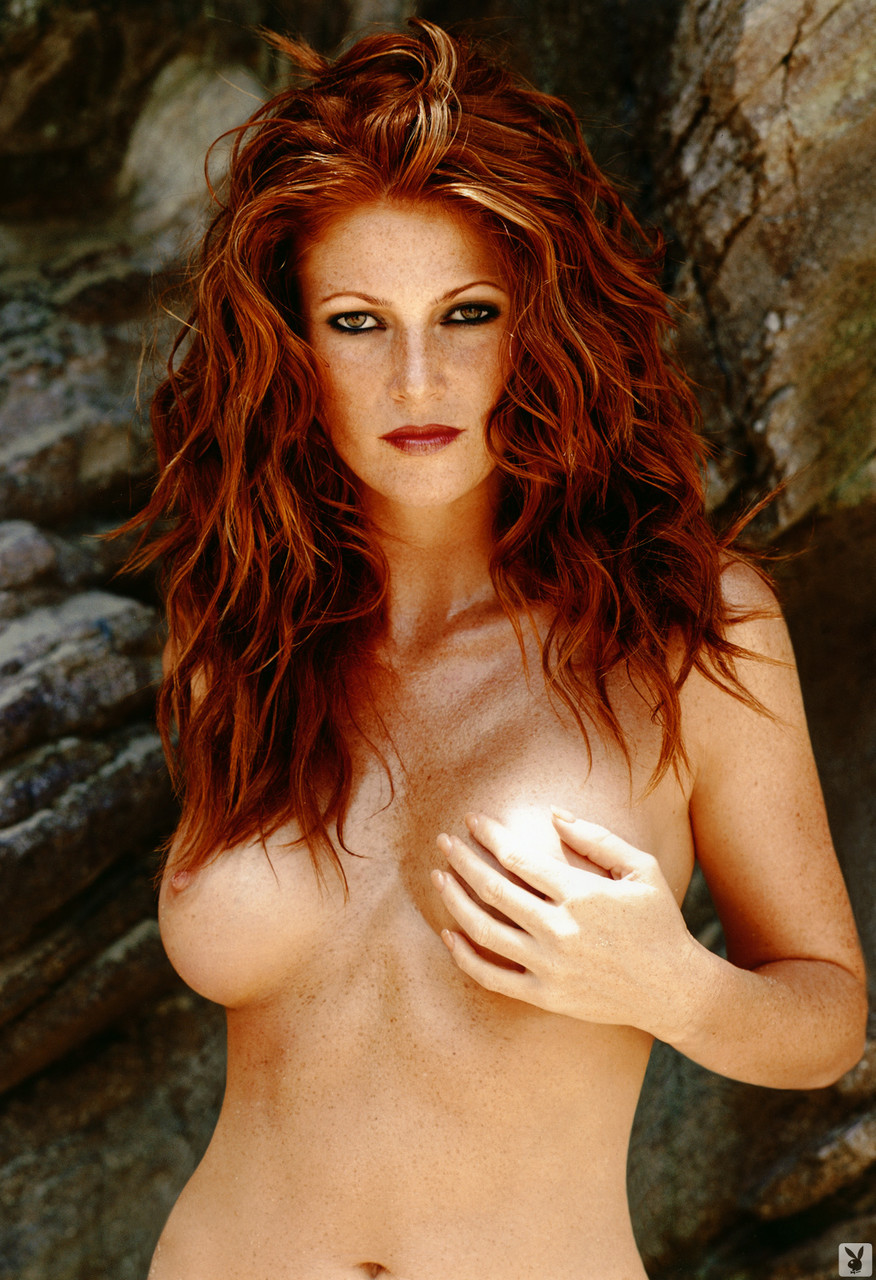 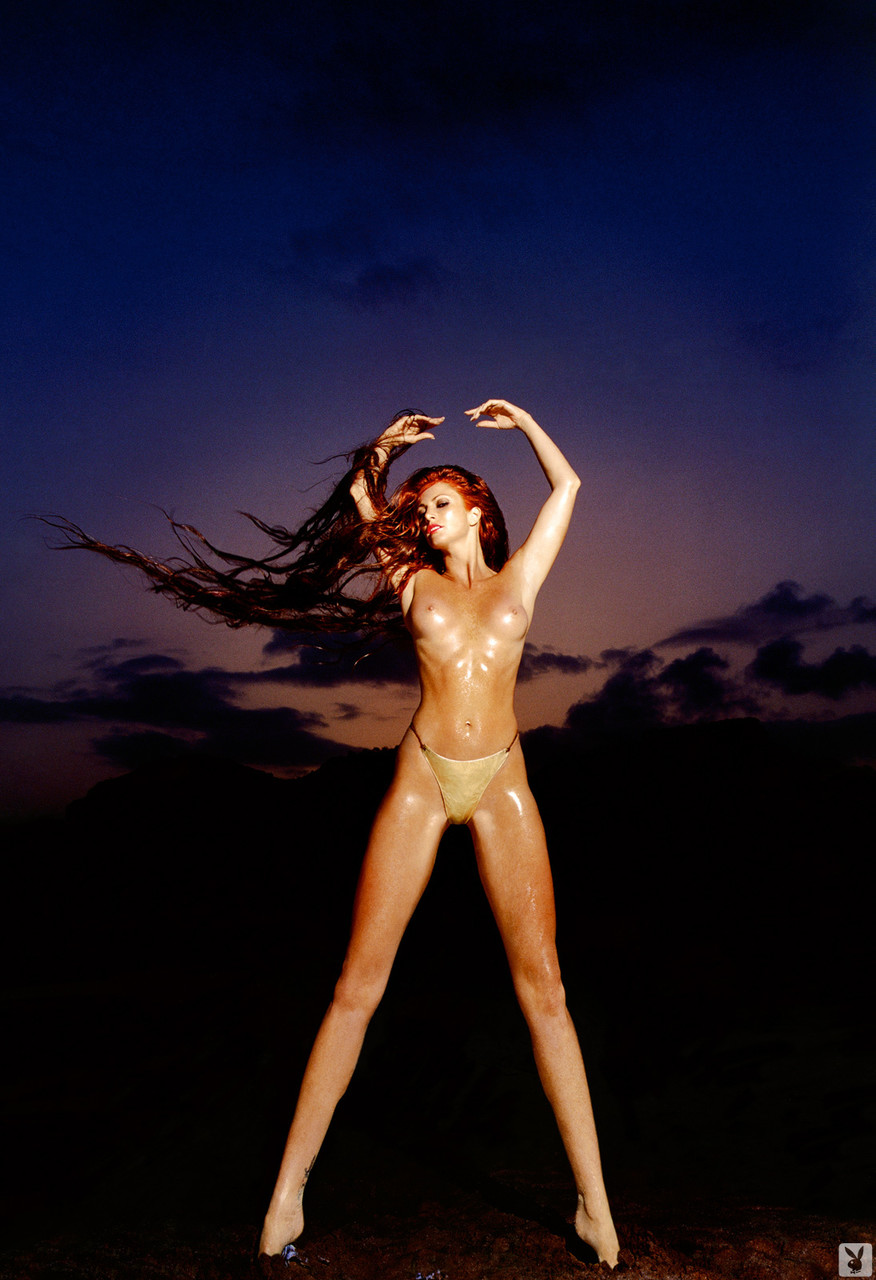 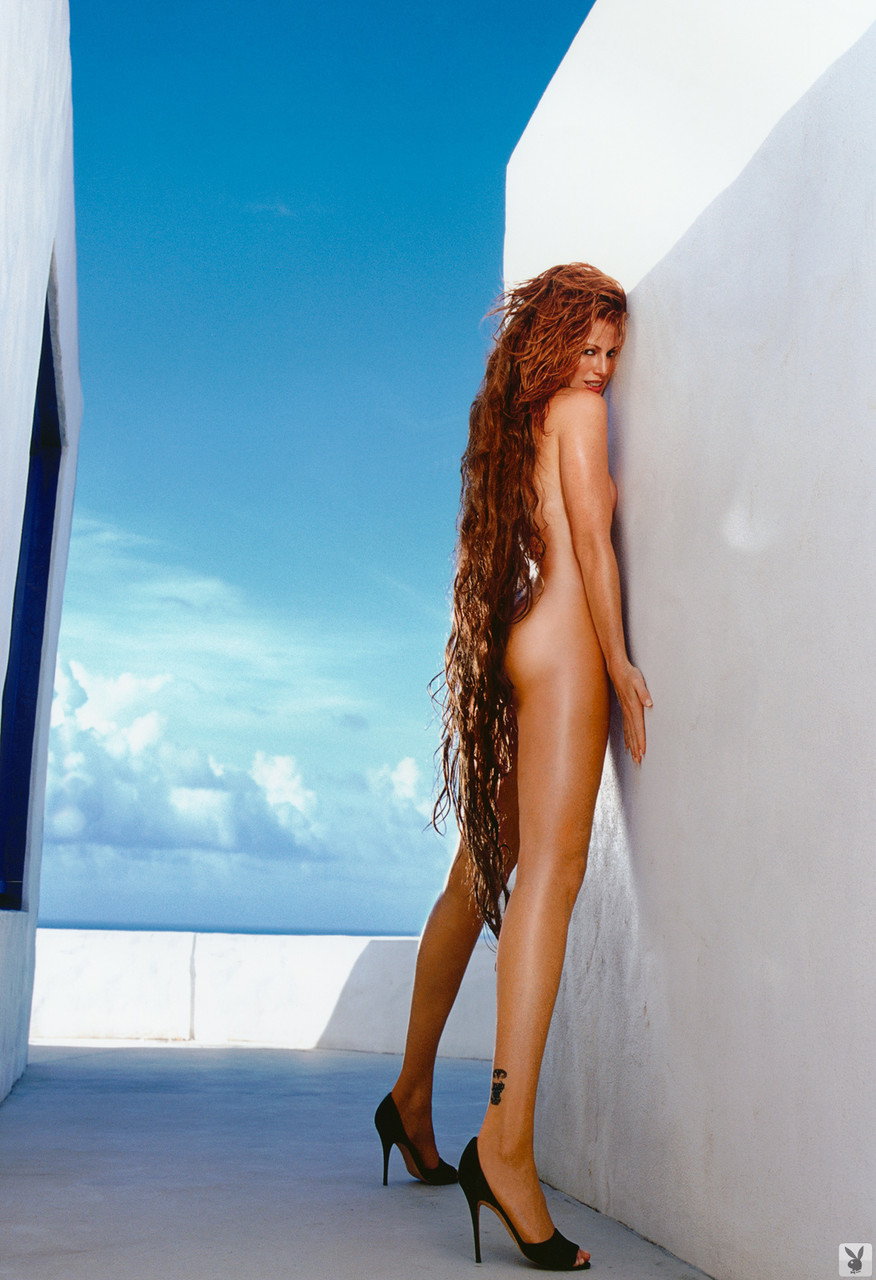 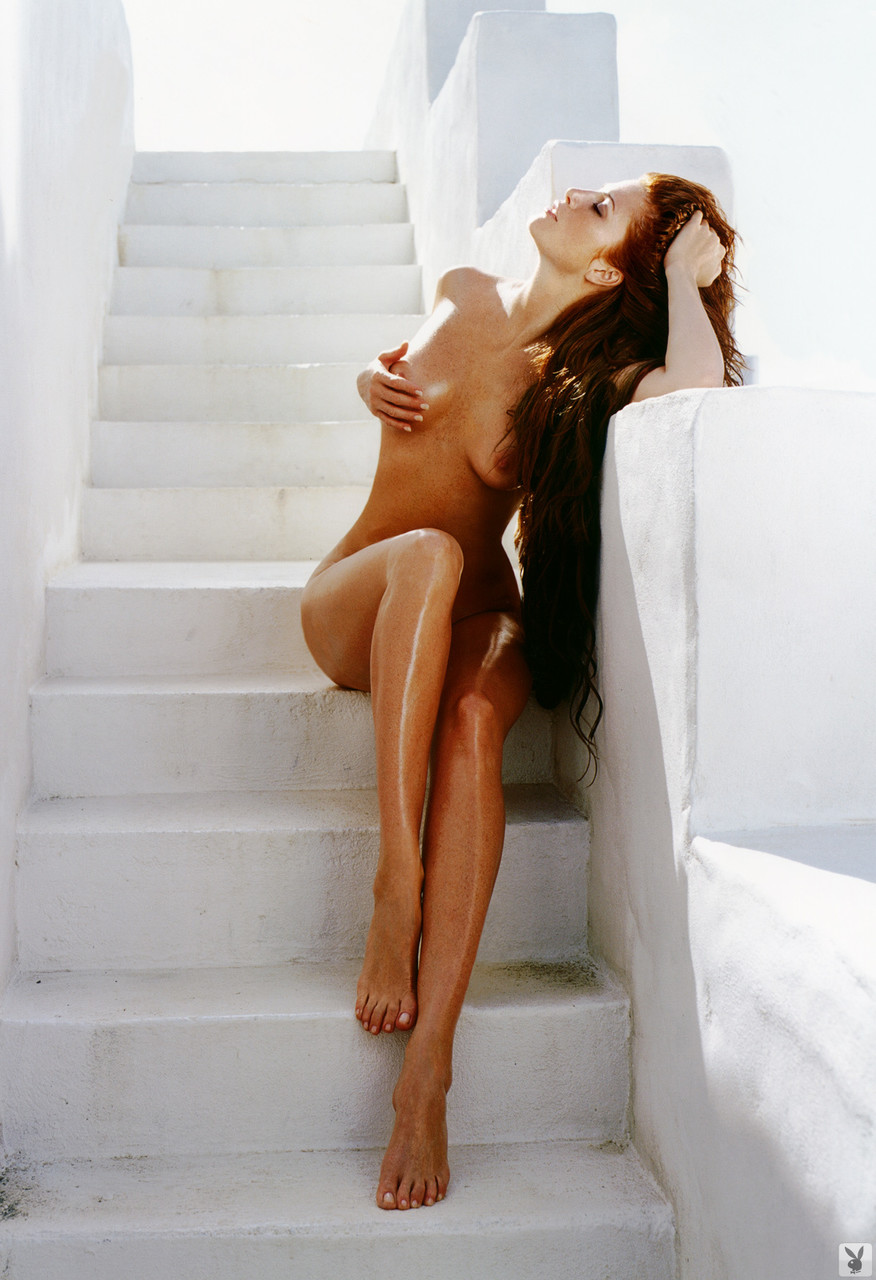 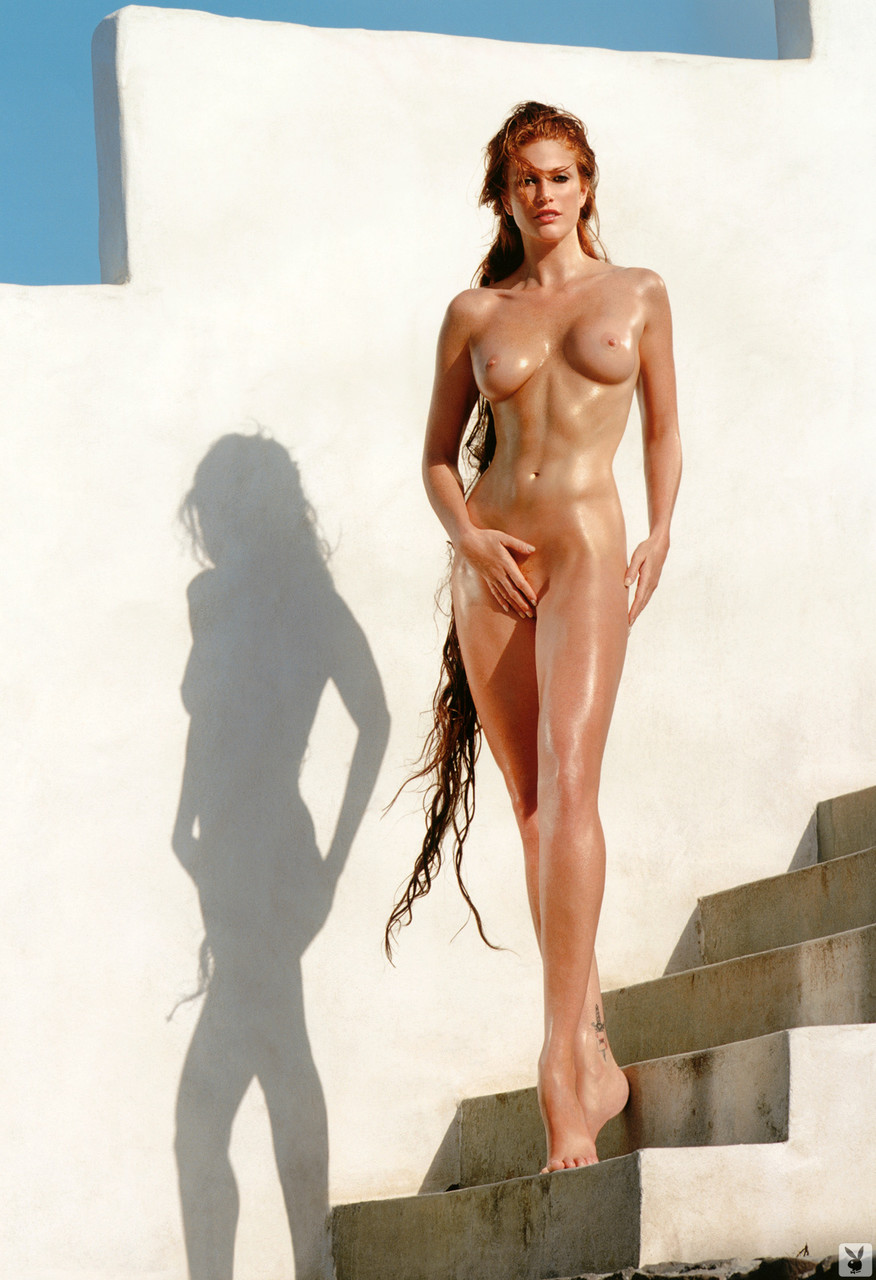 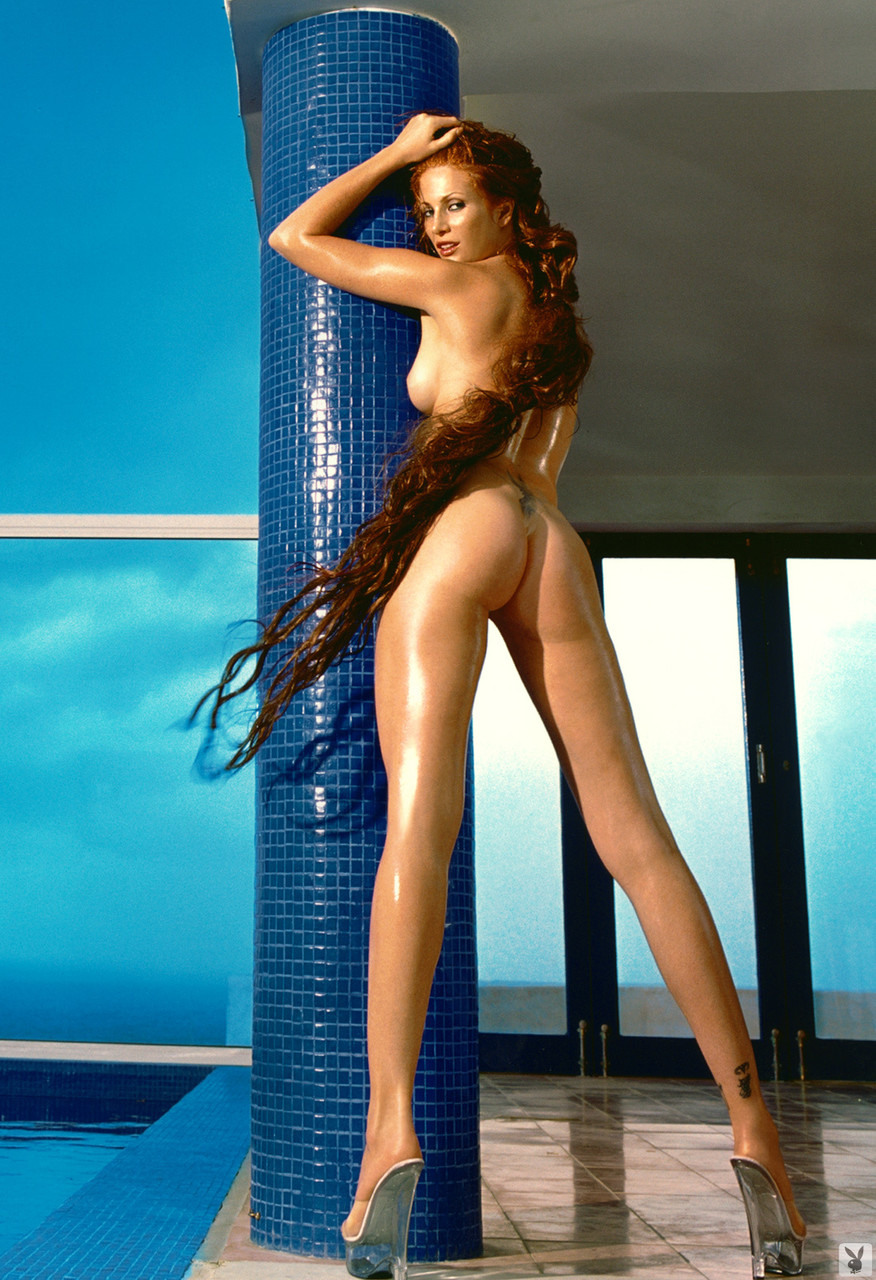 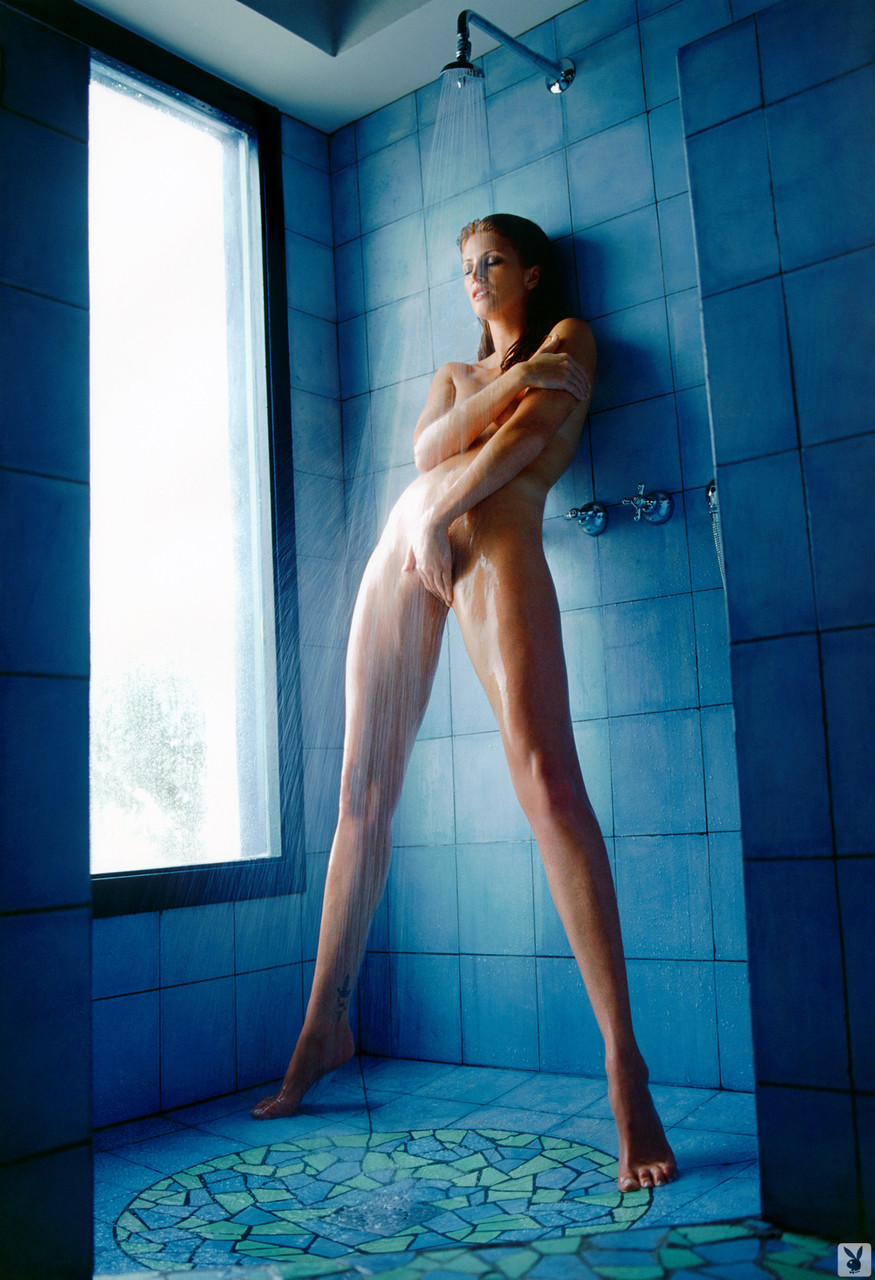 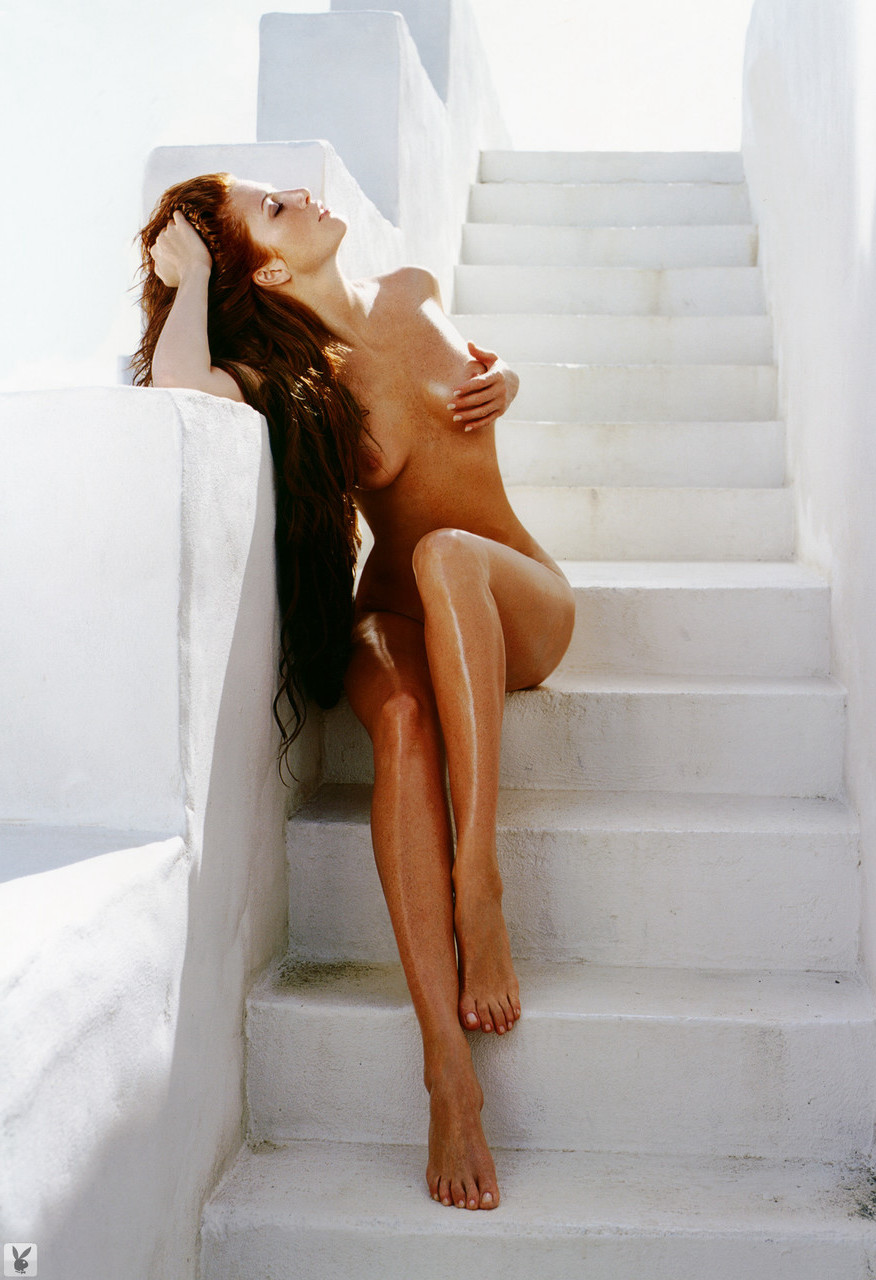 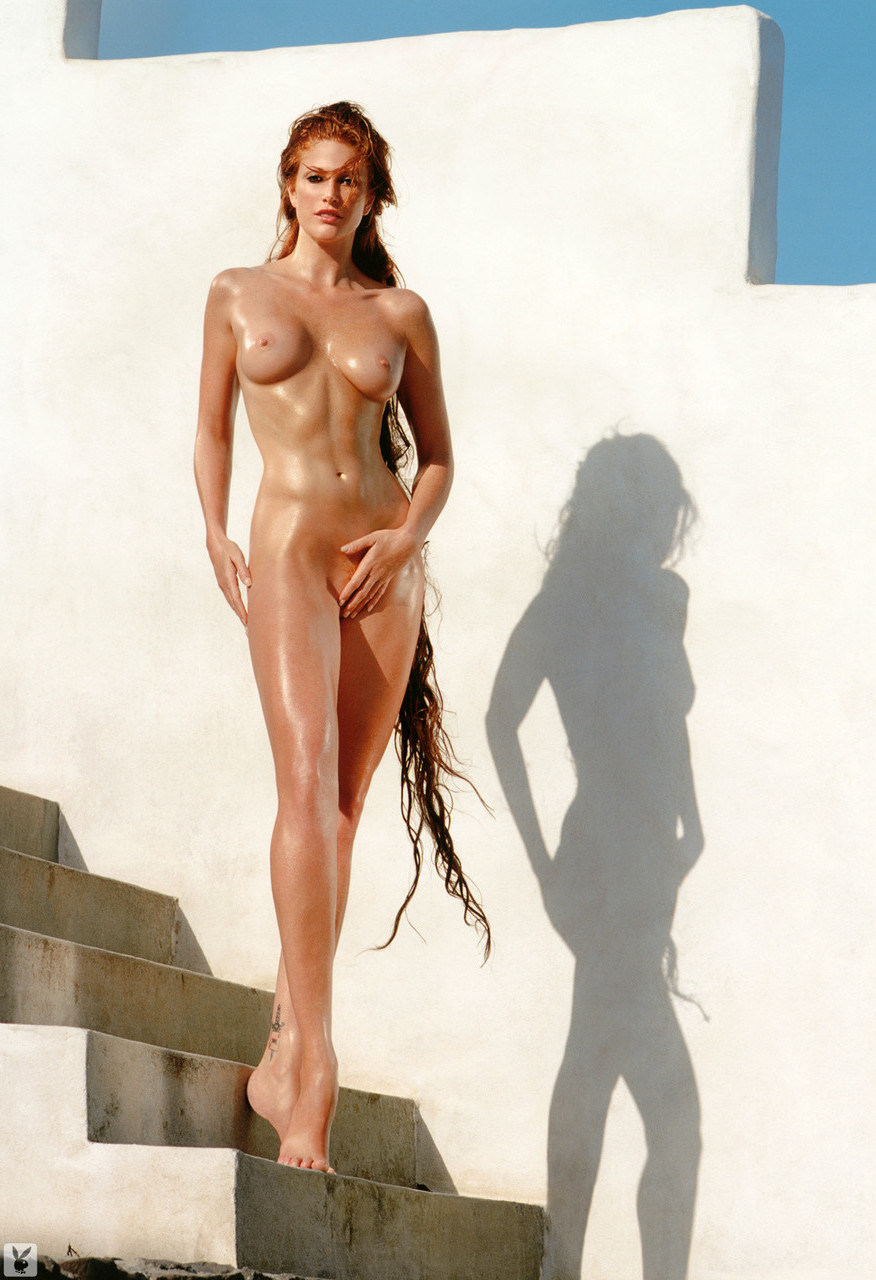