Fran Gerard was an American Playboy model. She was born on March 28, 1948 in New York City, New York, United States. Fran Gerard's measurements are 39-24-36, she has natural breasts.

Fran Gerard is the Playboy Playmate of the Month for March 1967. She was 18 years old when she became a Playmate.

Her centerfold was photographed by Mario Casilli and Gene Trindl.

Fran Gerard on Playboy Plus 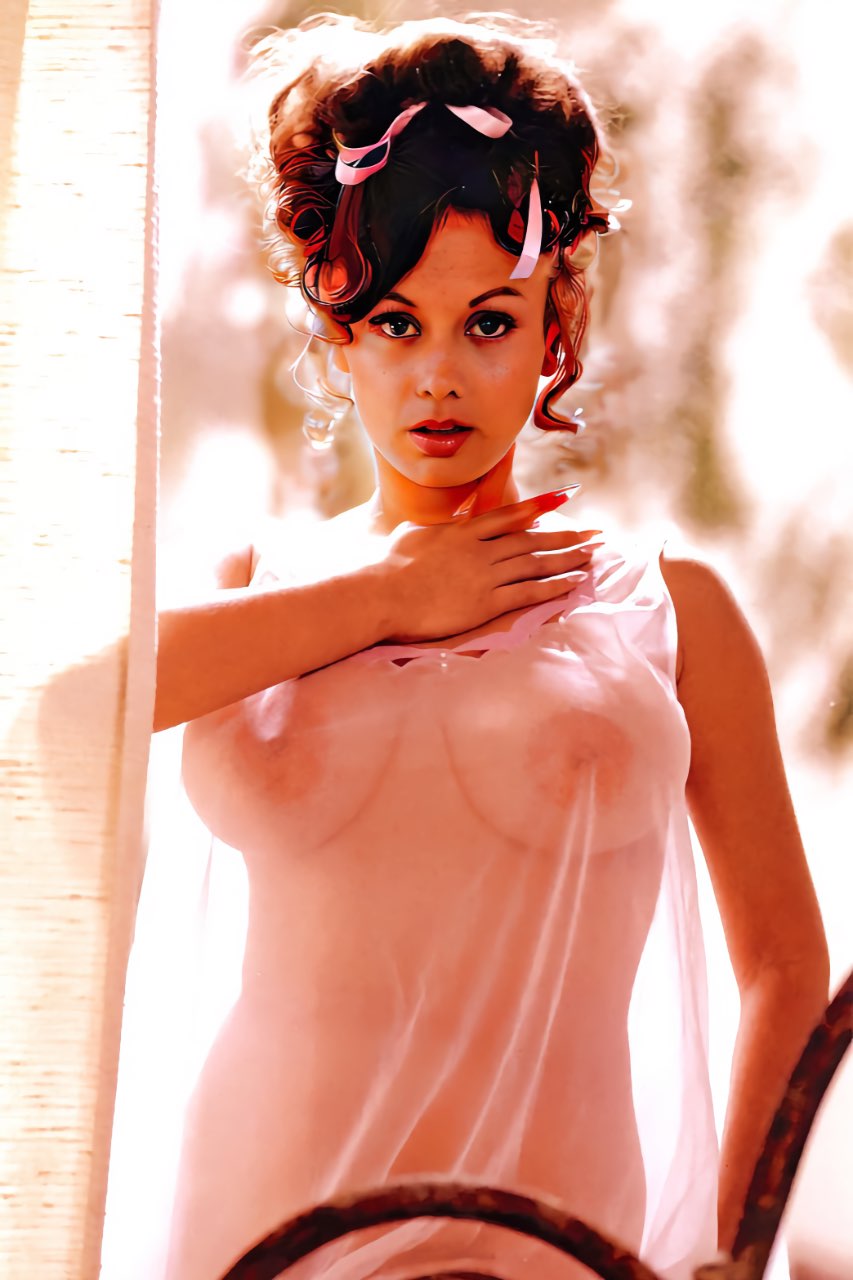 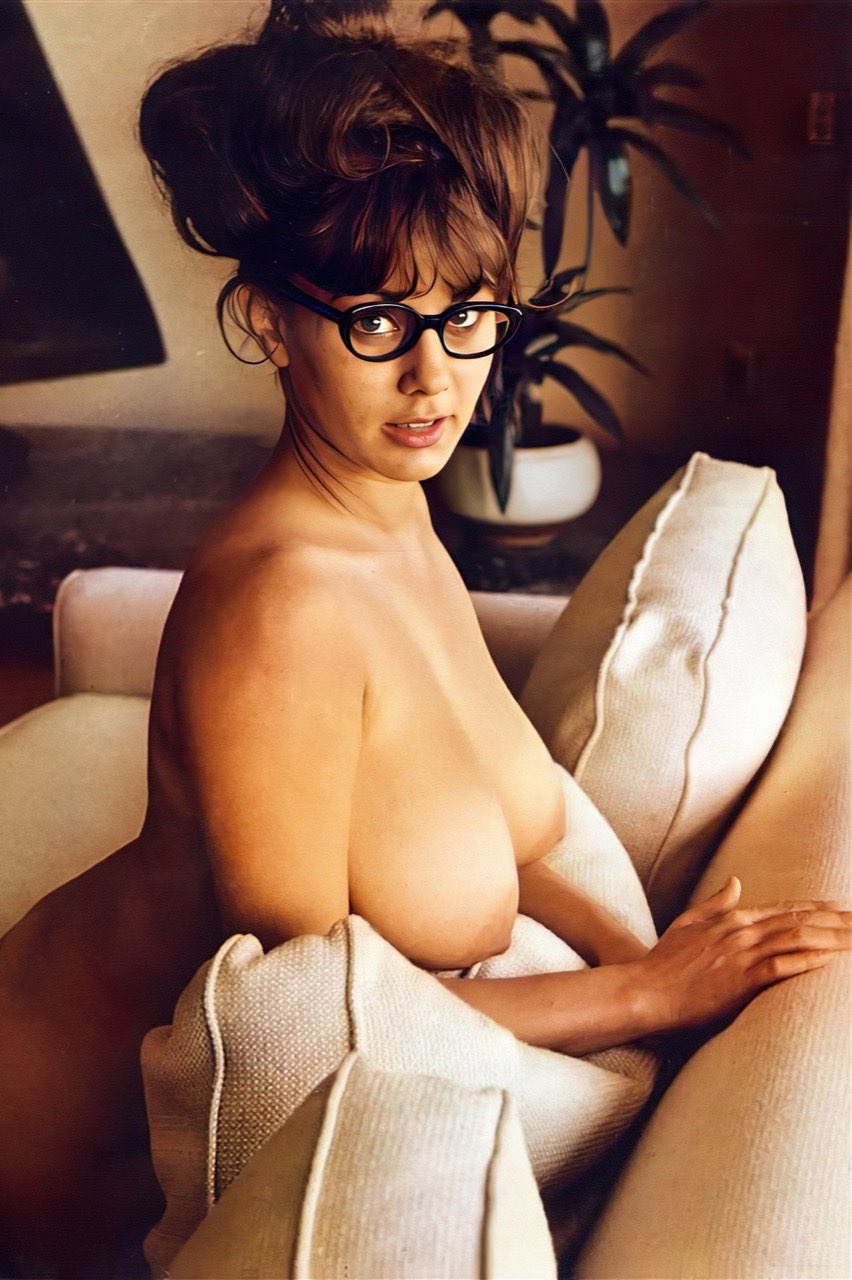 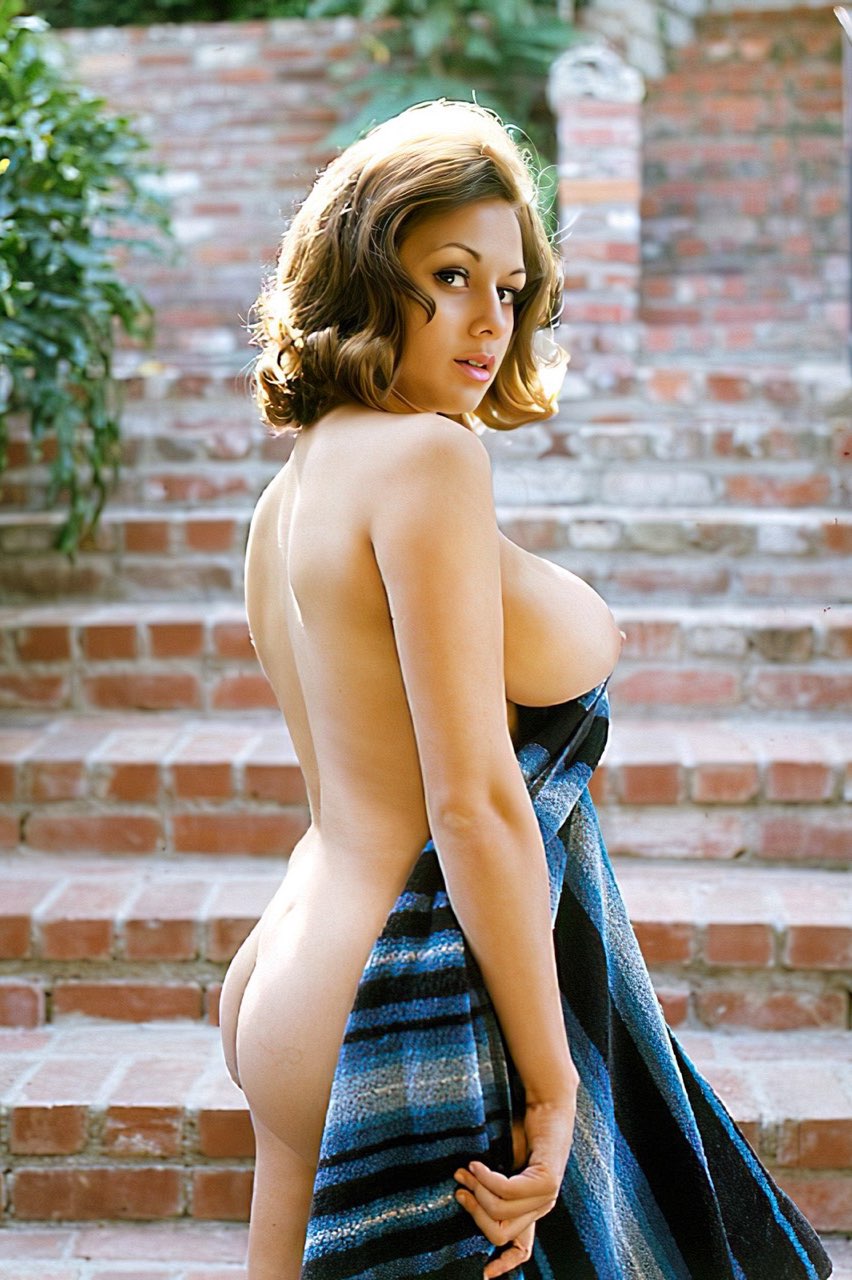 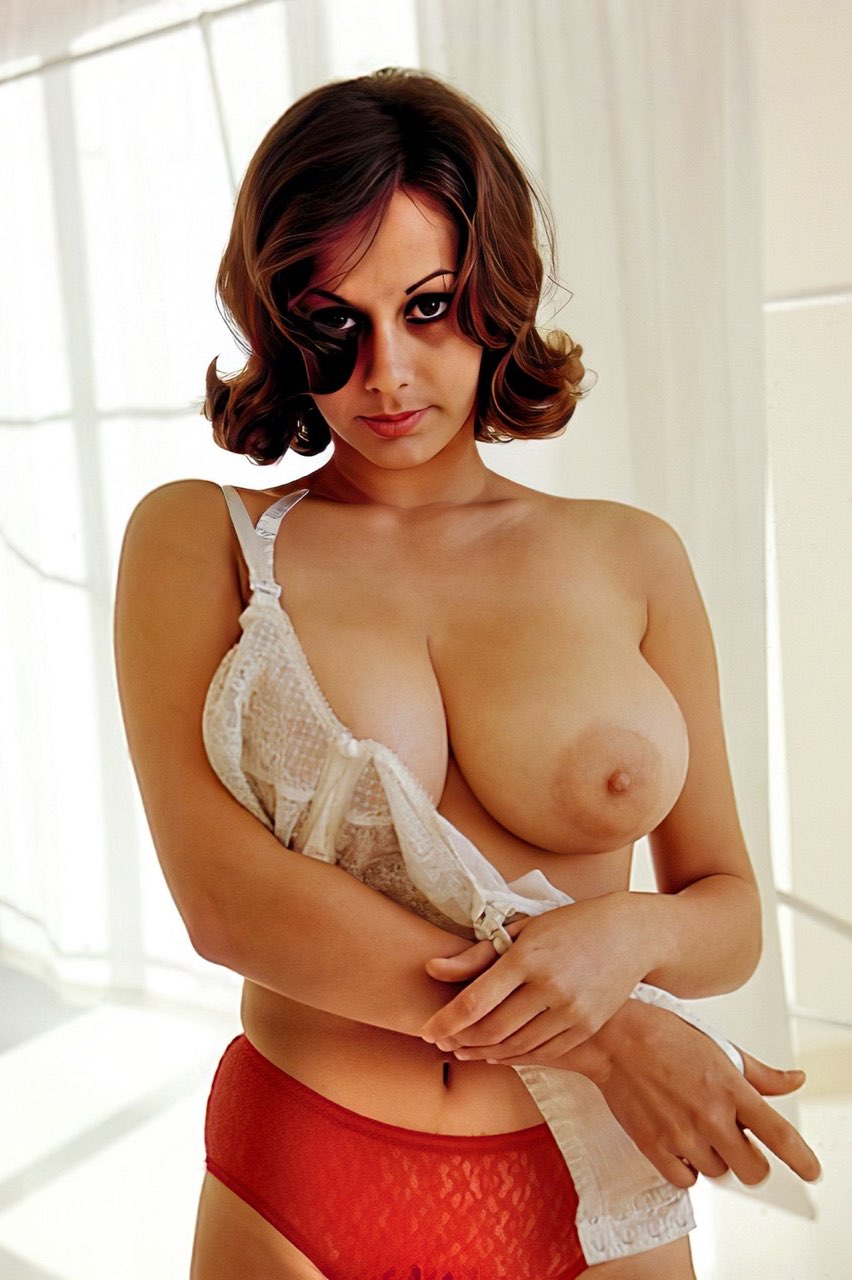 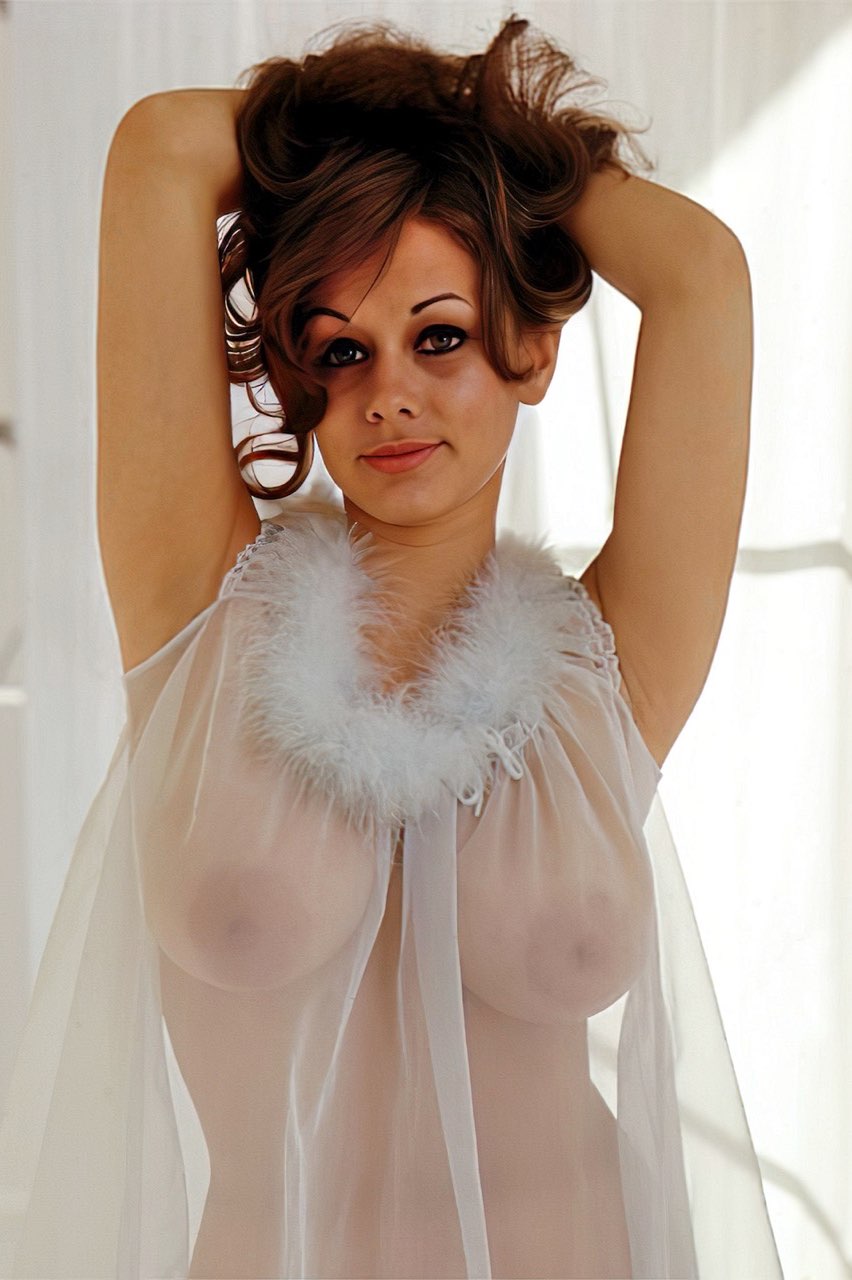 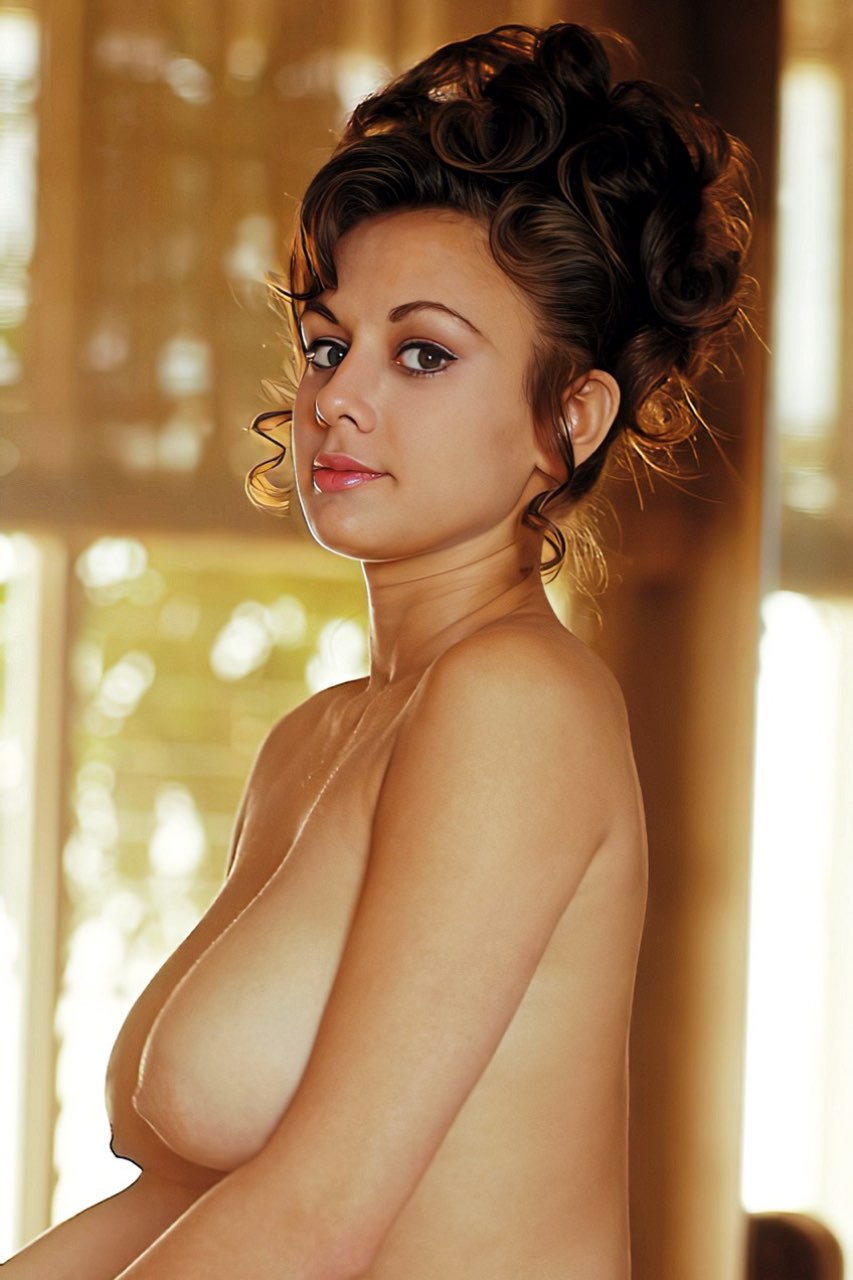 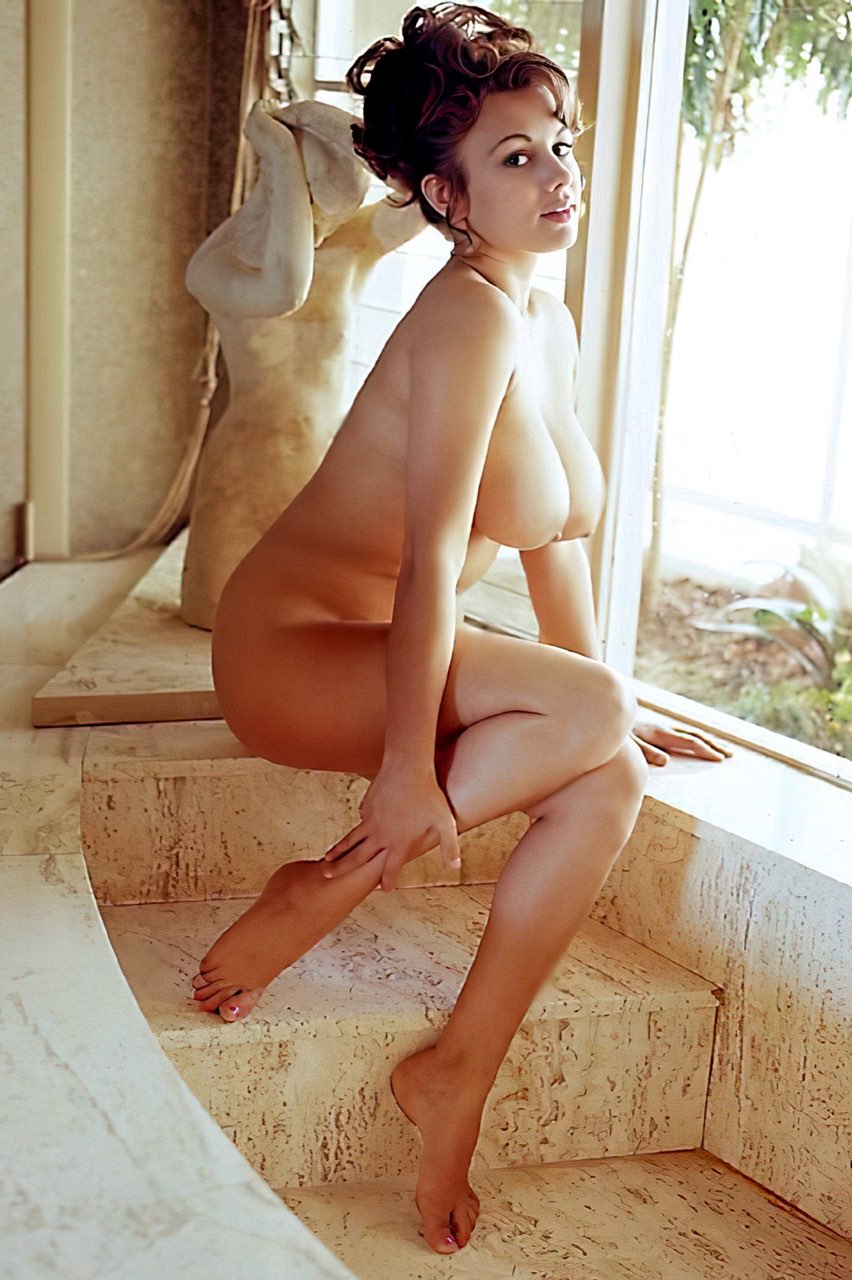 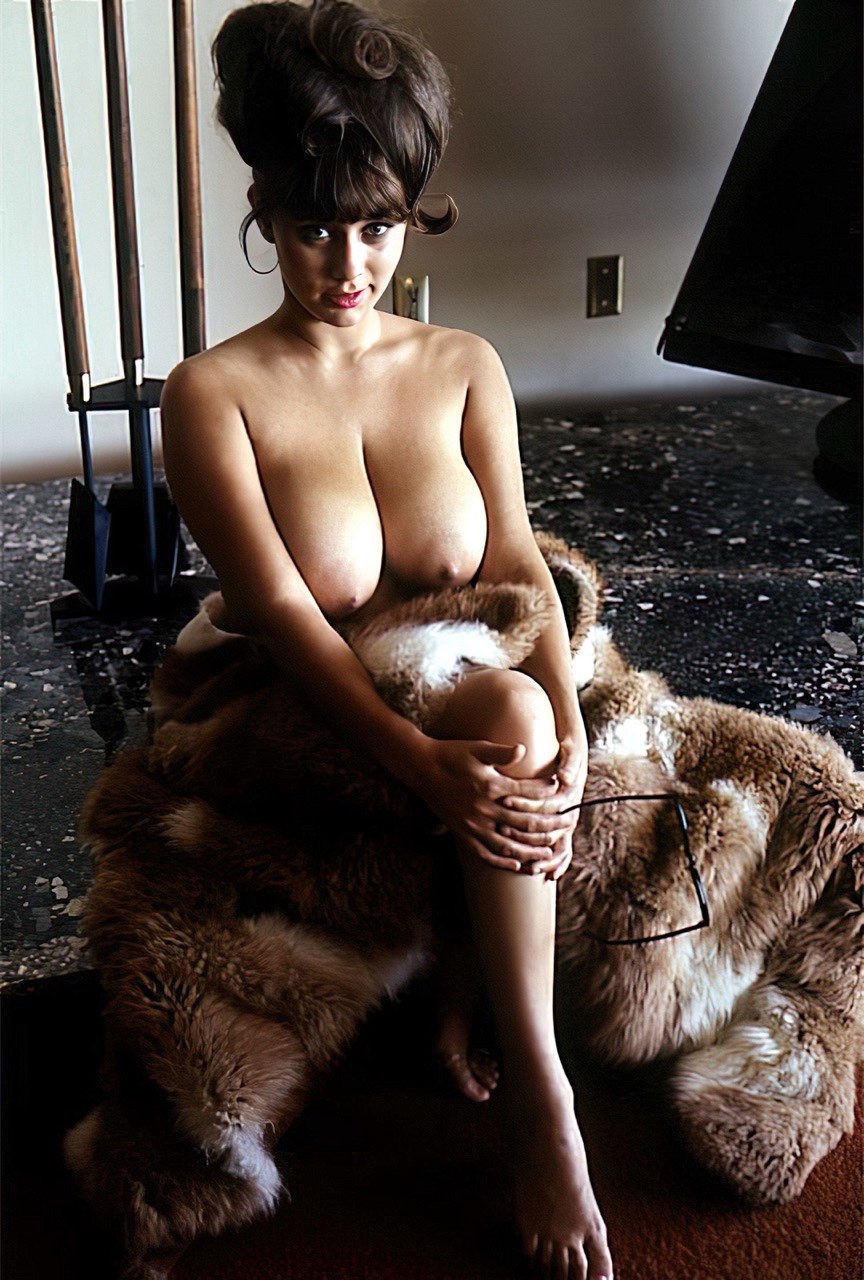 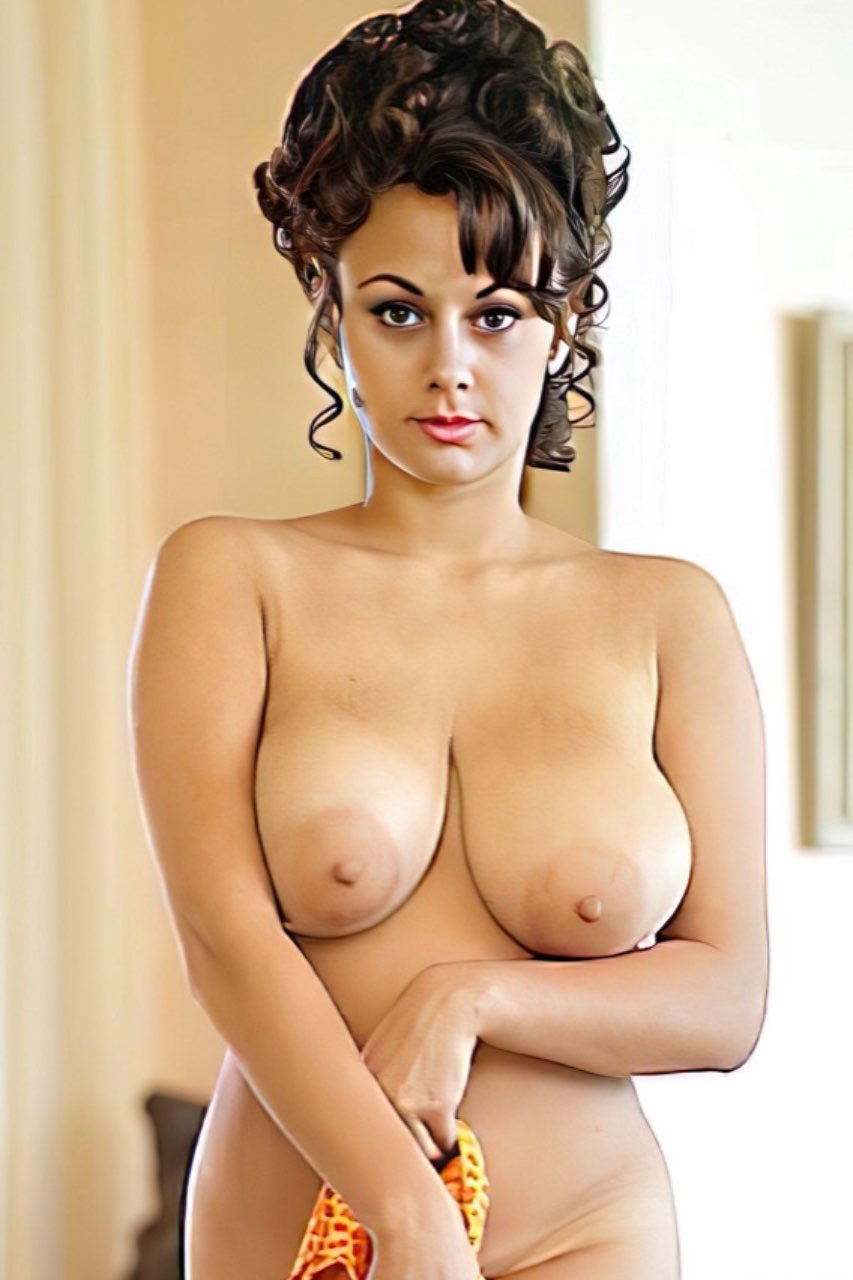 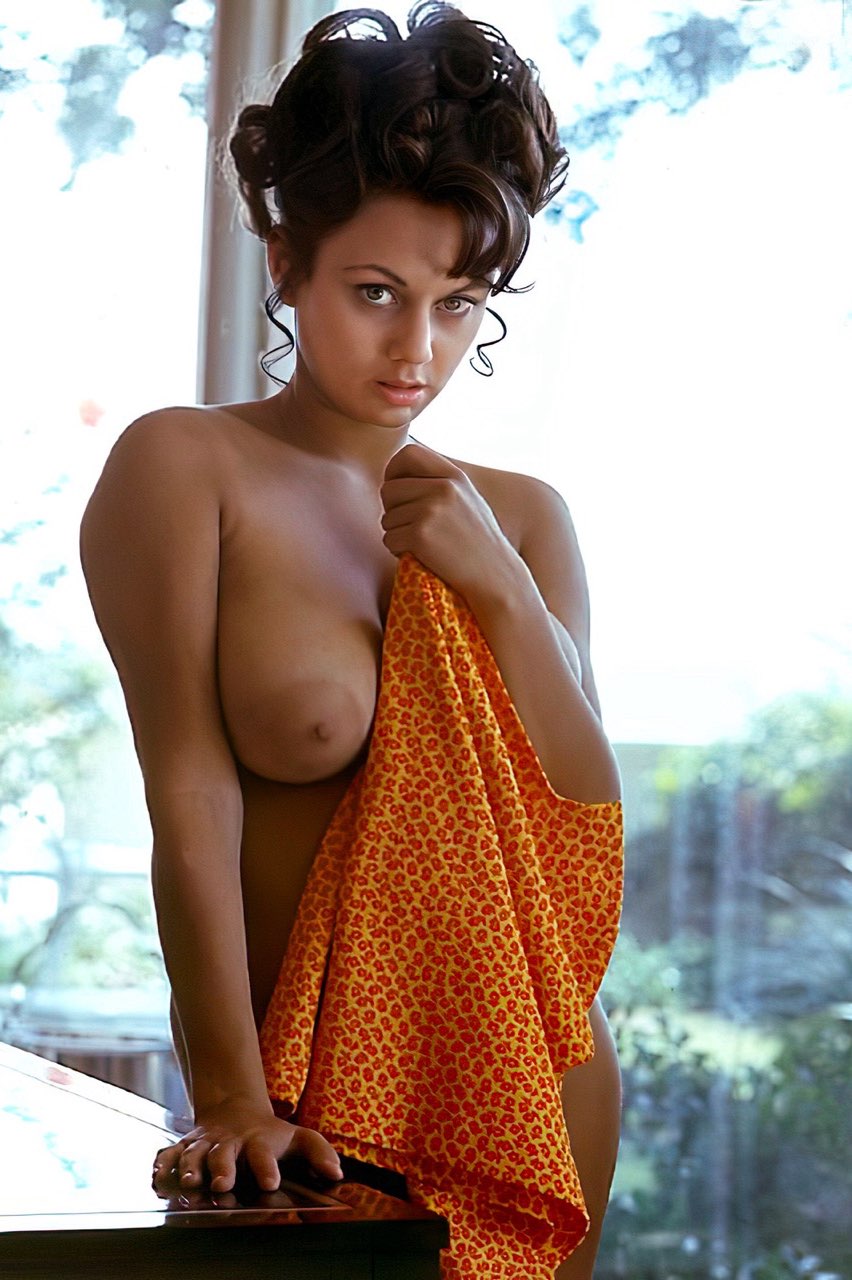 All Playboy Playmates of 1967