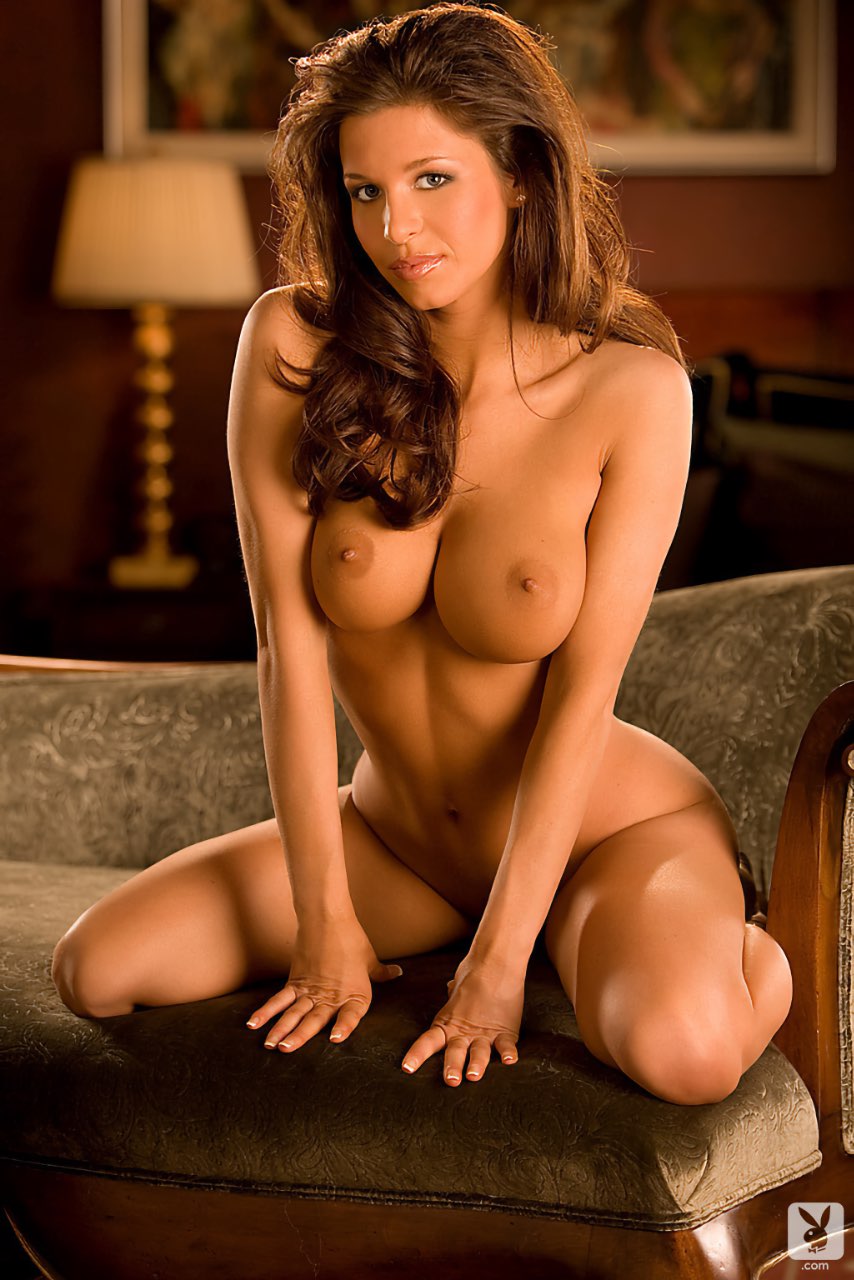 Shannon Sunderlin is an American adult model. She was born on September 8, 1984 in Eagan, Minnesota, United States. Her birth name is Shannon Elizabeth Sunderlin. Shannon Sunderlin's measurements are 33-23-34, she has enhanced breasts.

Shannon Sunderlin is the Playboy Cybergirl of the Month for December 2006. She was 22 years old when she became a Cybergirl.

Shannon also has been a model for the Pooghe clothing line, MN Finest Calendar, and XS Magazine. She was an X Girl for Minneapolis-St. Paul's KXXR radio station, and a dancer at Schieks gentleman's nightclub in Minneapolis. After being named Cyber Girl, Shannon appeared in the Cyber Club pictorial "Cyber Girl 2008: Access Granted" in June 2008. She also appeared in the Playboy video series "Bodcast", episode 55.

Shannon Sunderlin on Playboy Plus 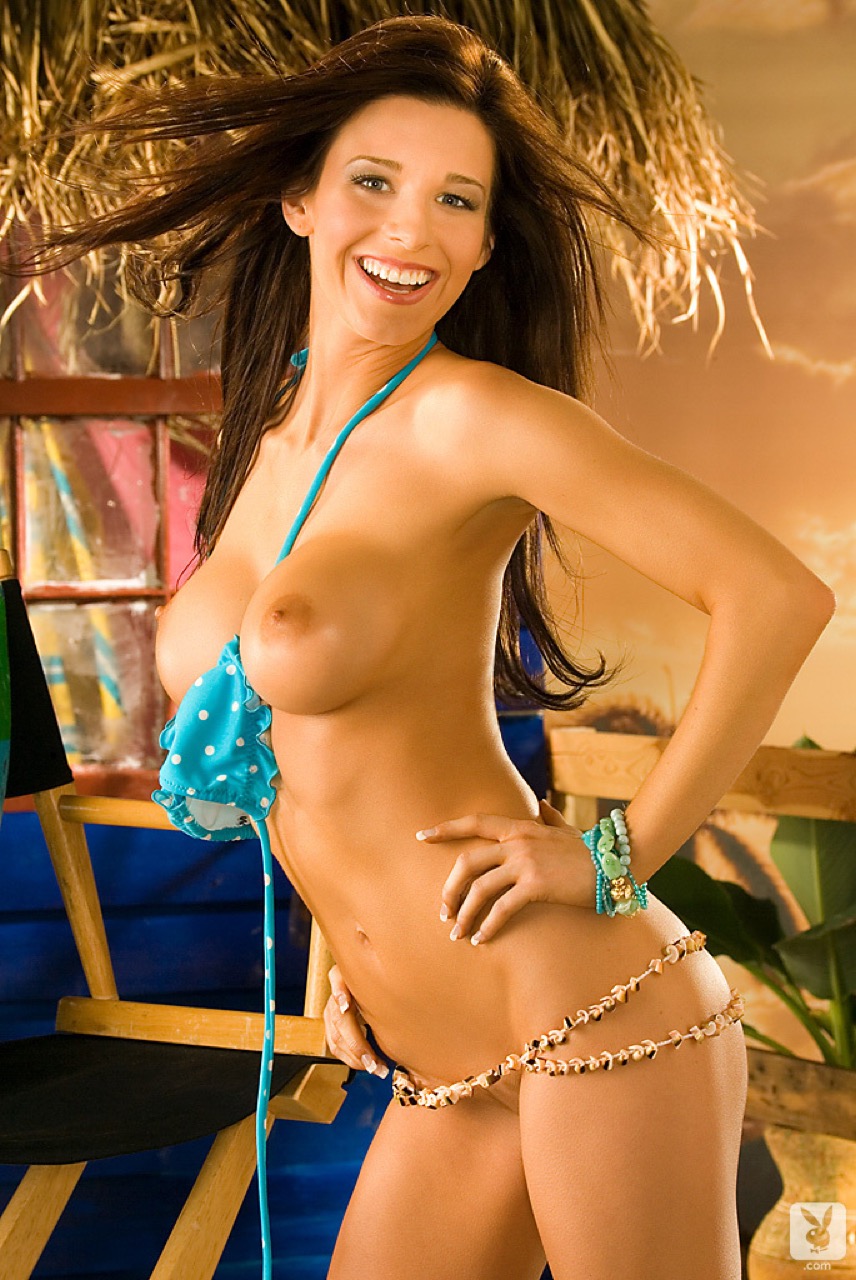 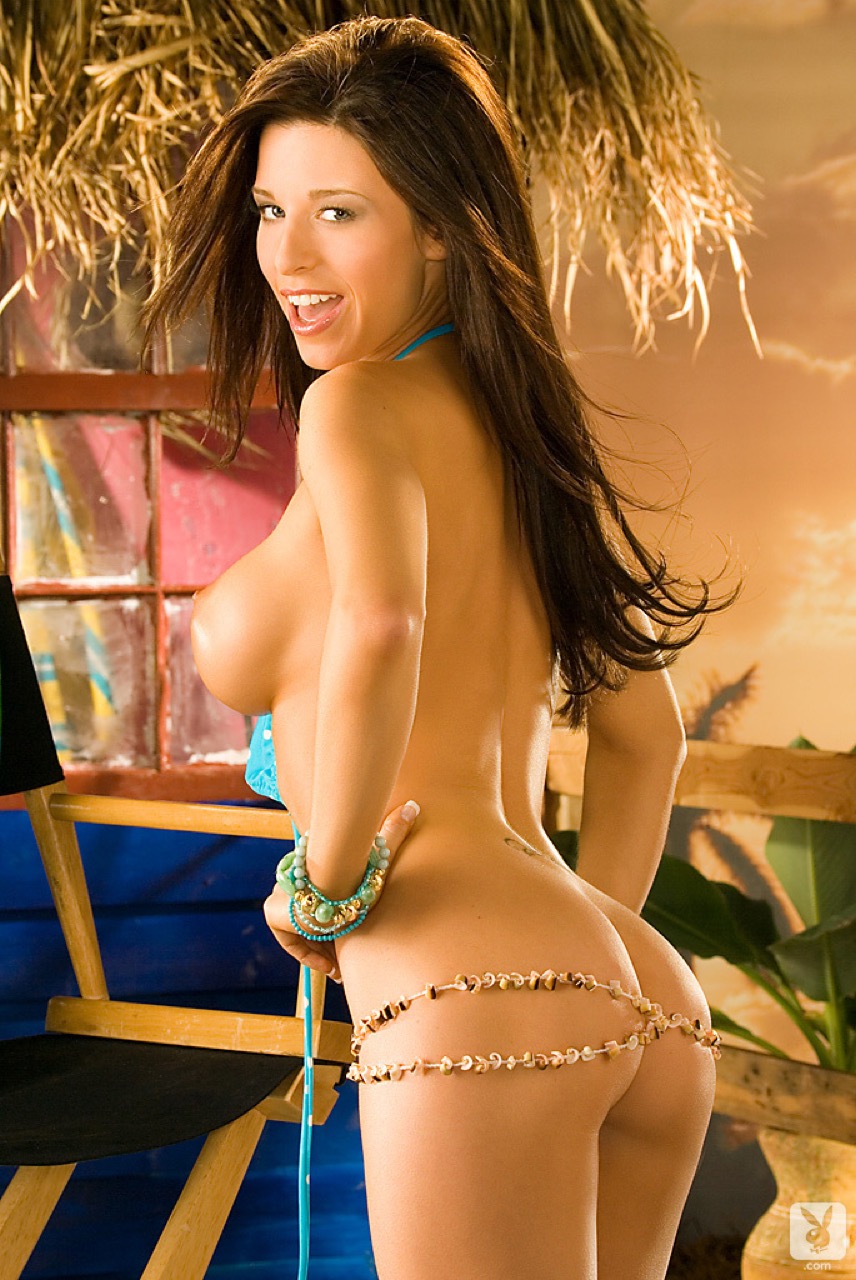 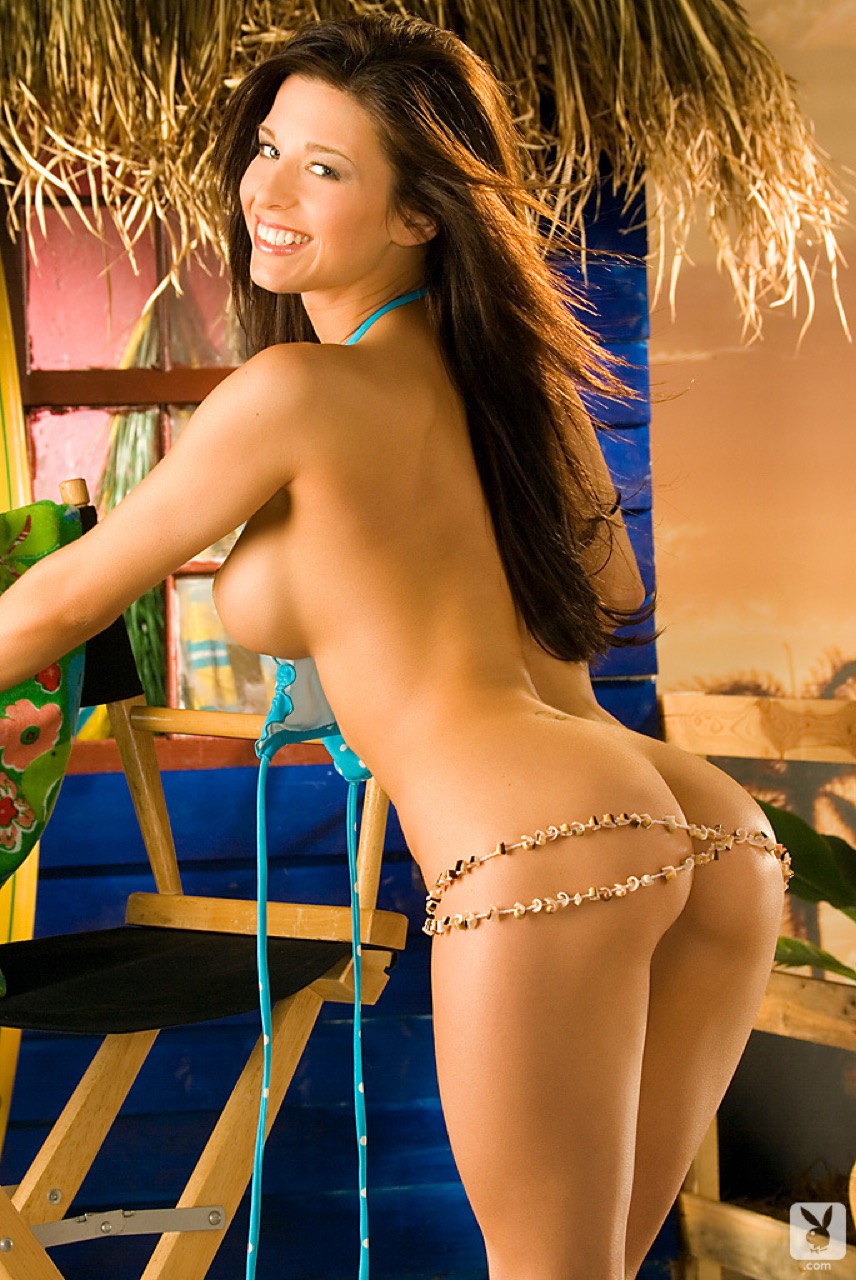 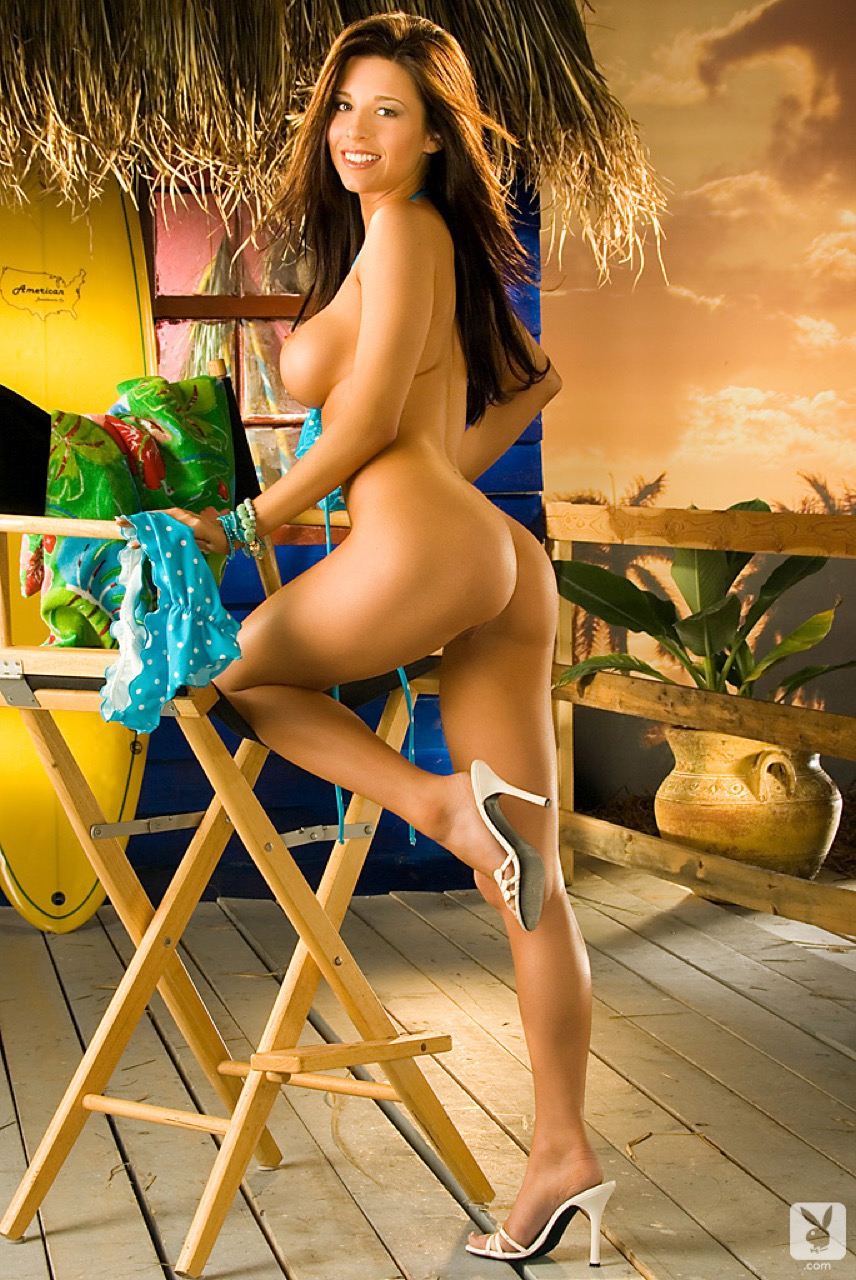 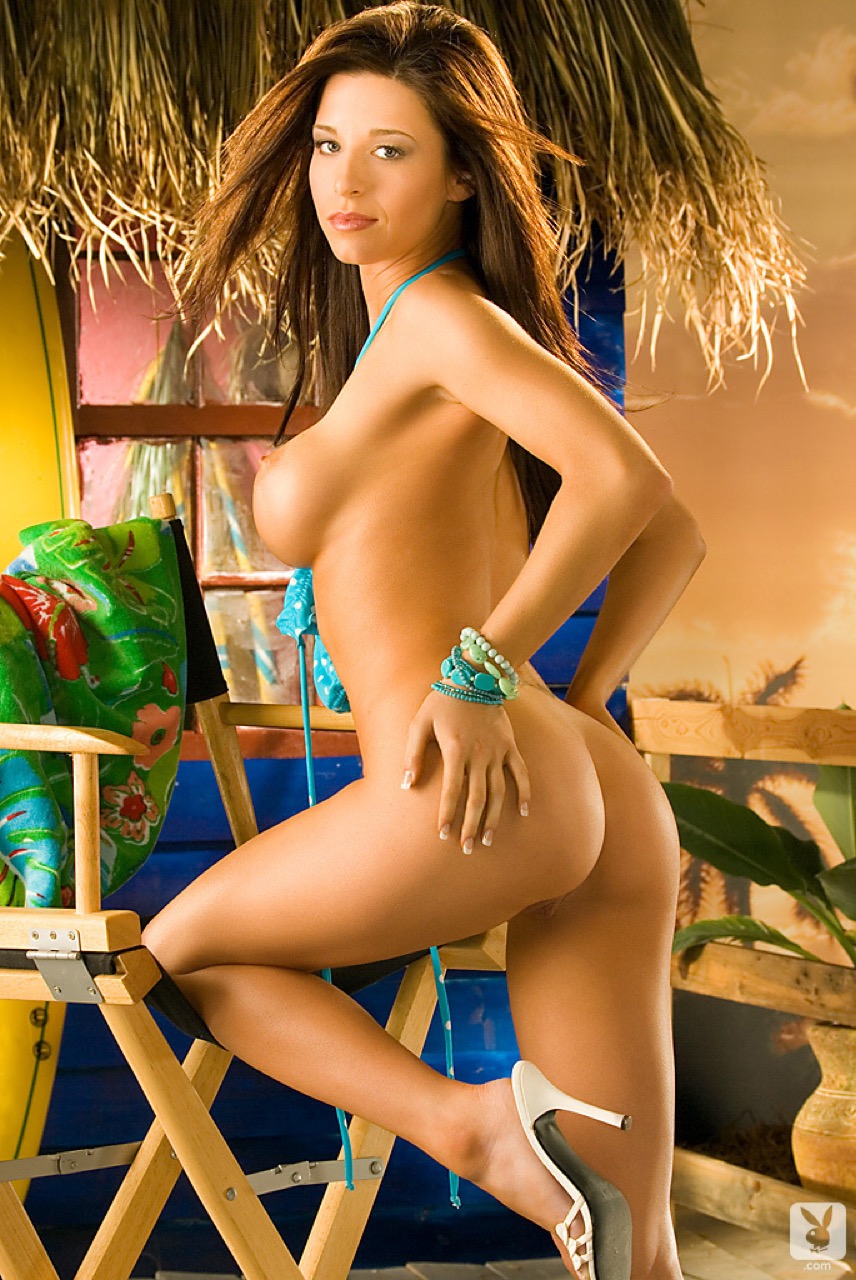 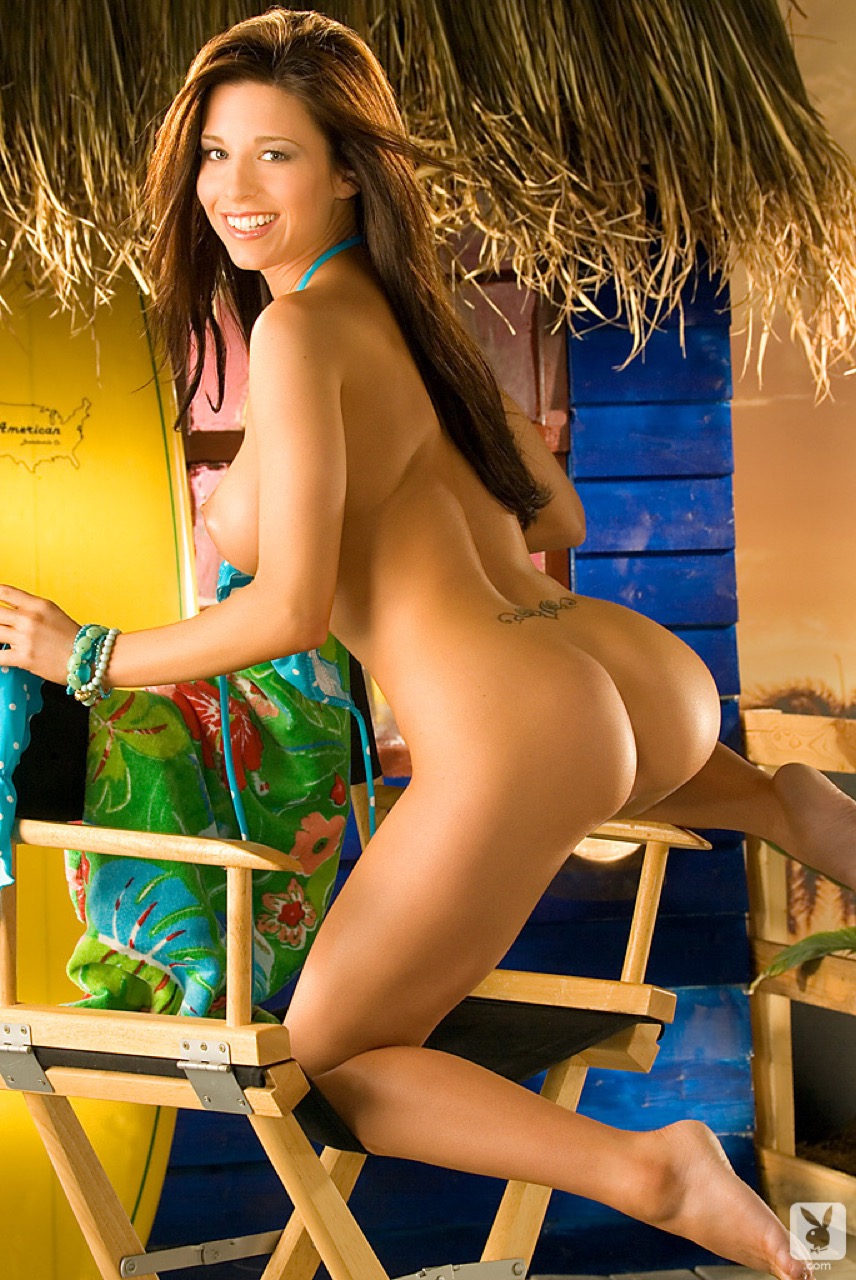 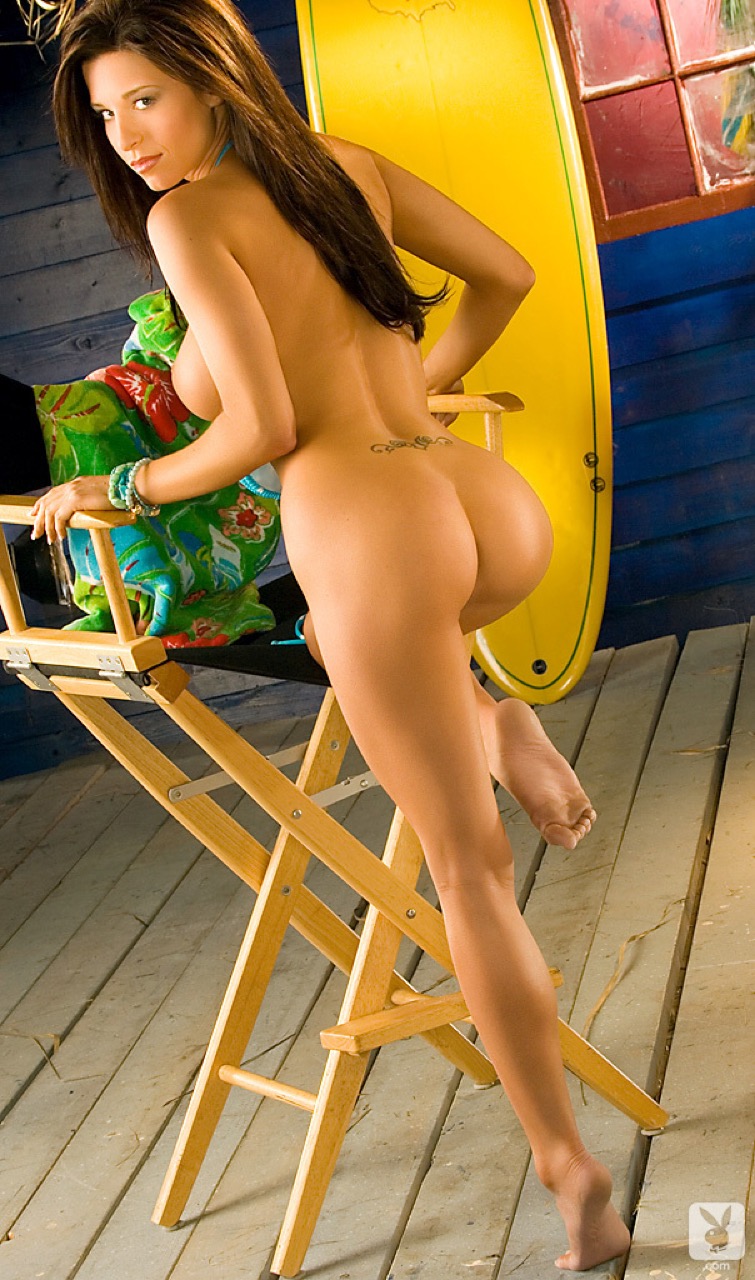 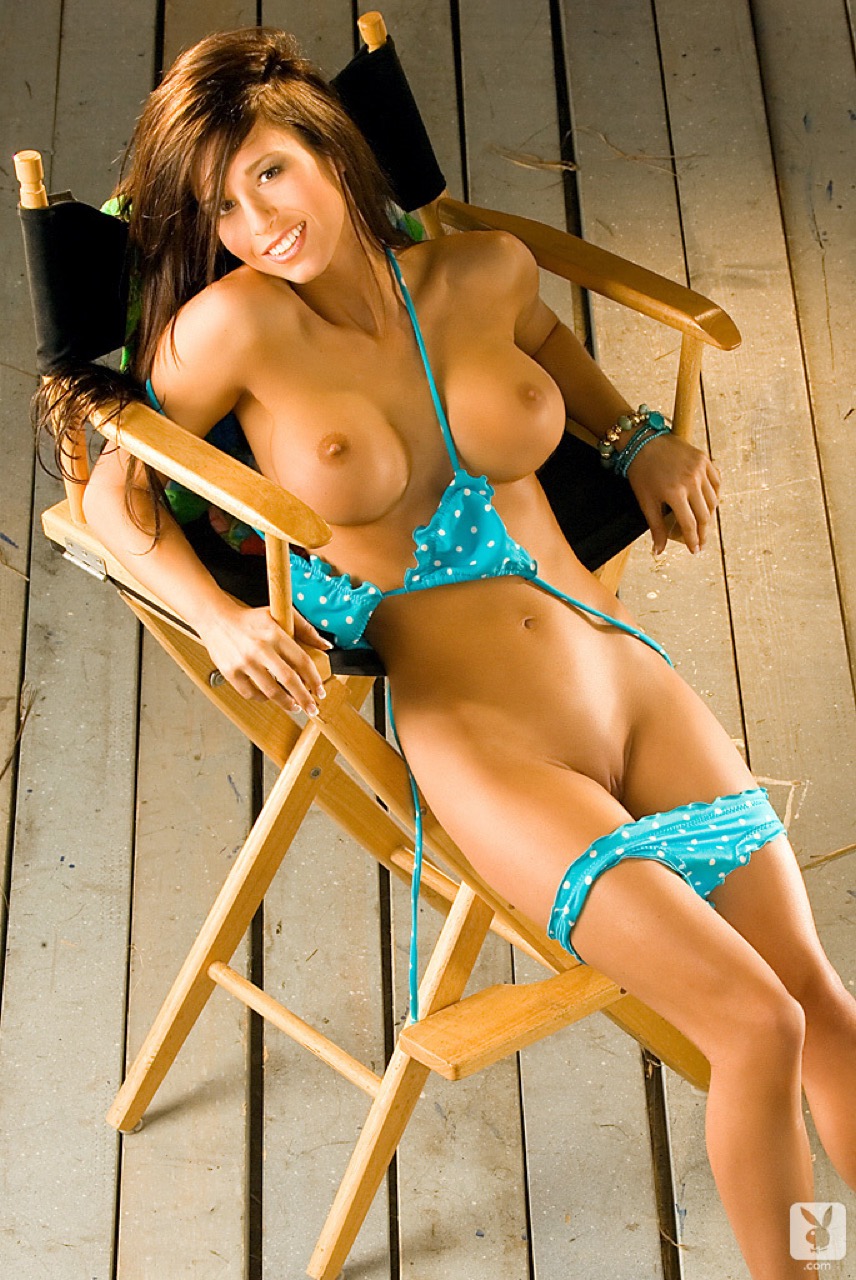 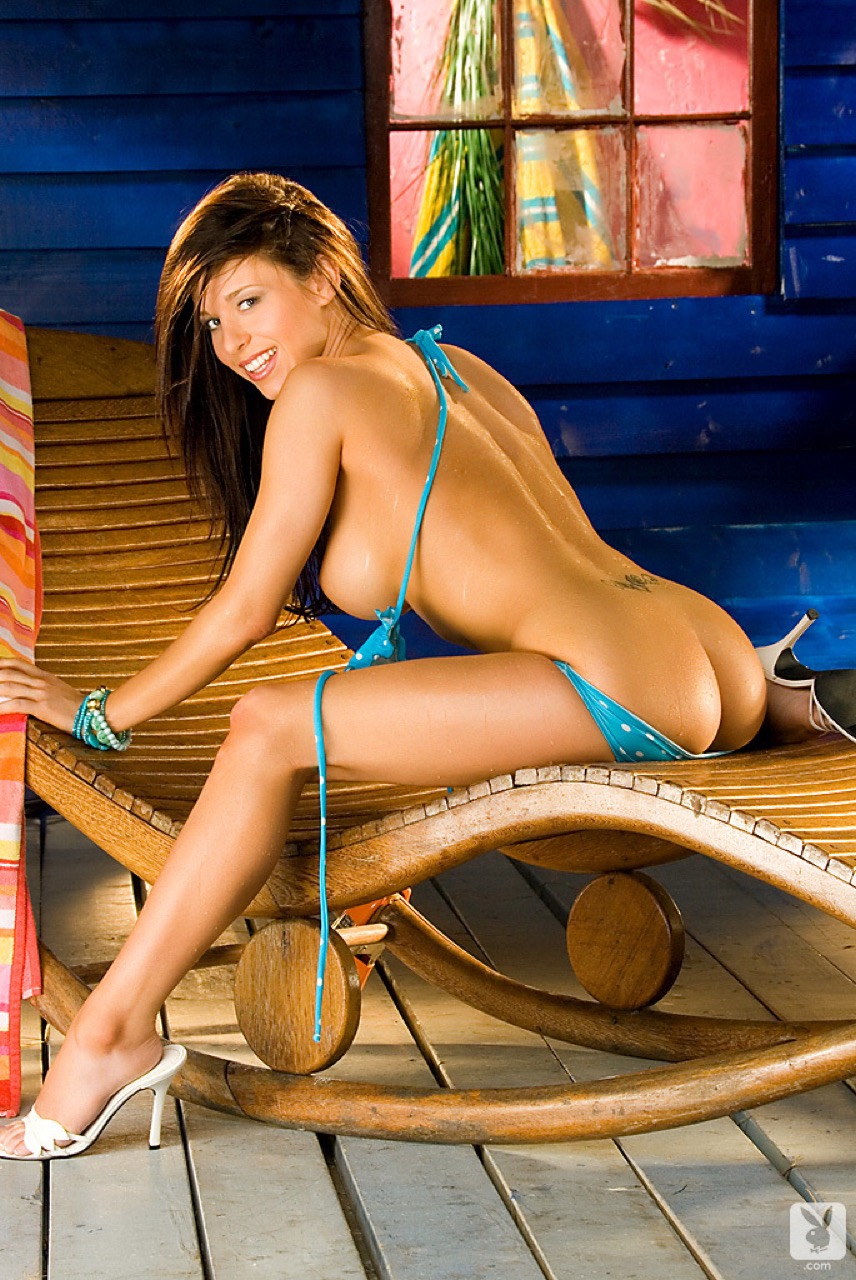 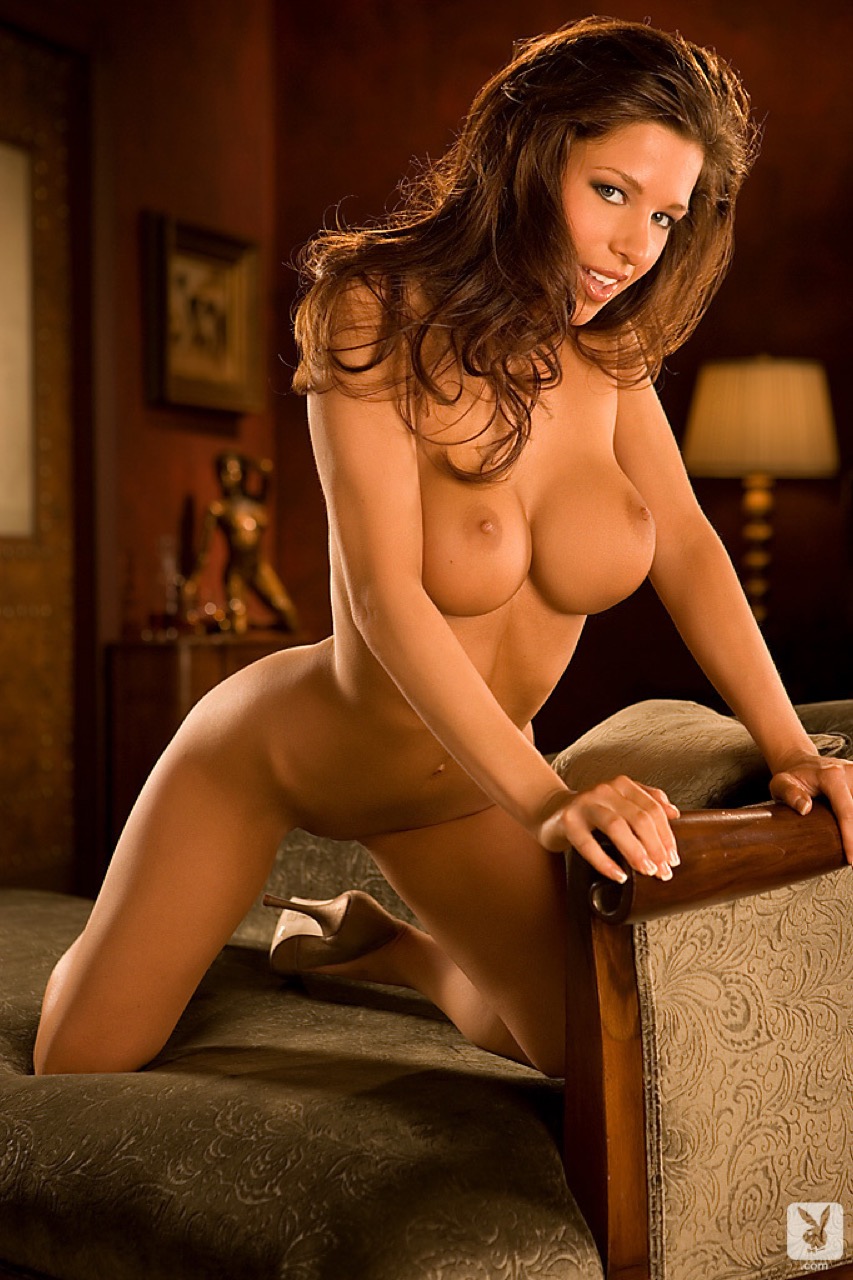