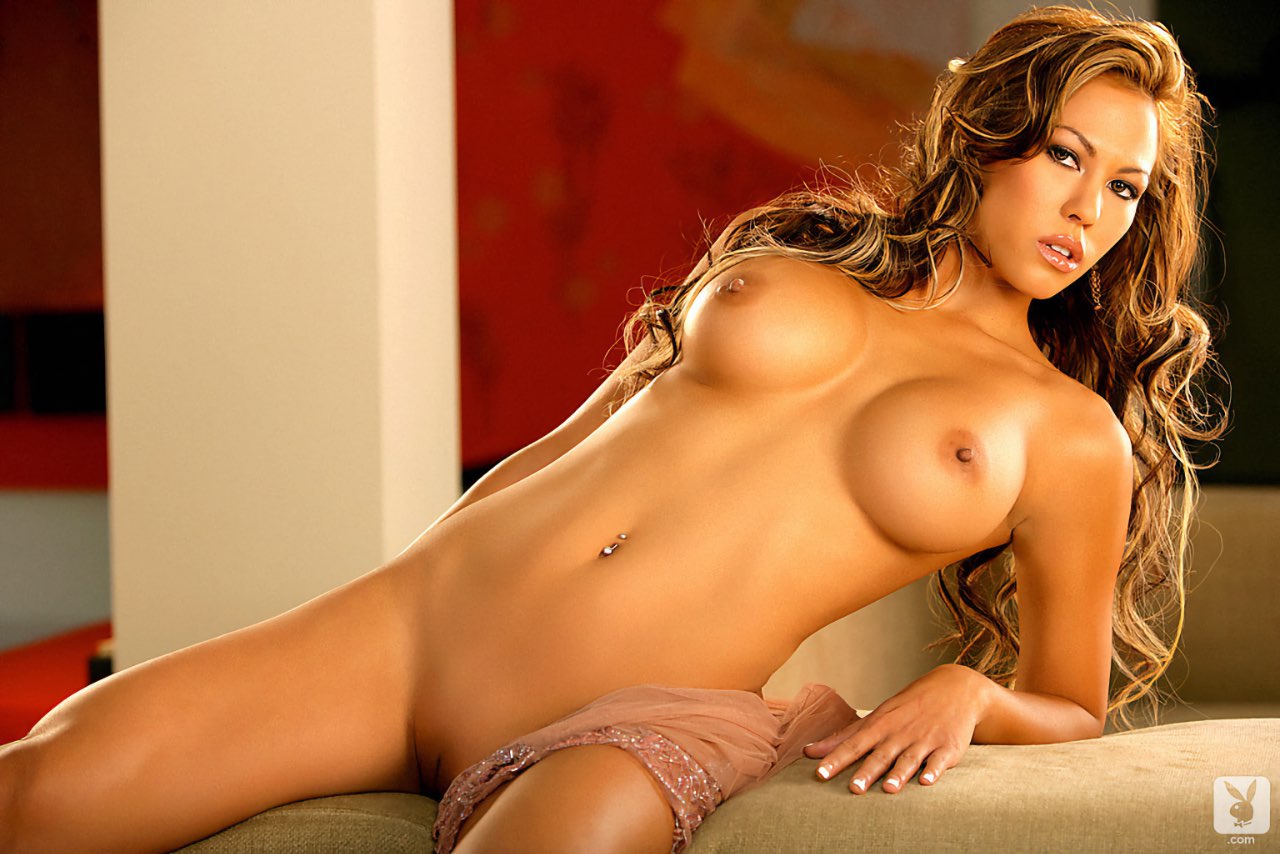 Sheena Lee is an American adult model. She was born on December 29, 1982 in Lewisville, Texas, United States. Sheena Lee's measurements are 34-26-34, she has enhanced breasts.

Sheena Lee is the Playboy Cybergirl of the Month for June 2006. She was 23 years old when she became a Cybergirl.

Sheena made her Playboy debut in the 2004 Dallas Casting Call. She also appeared in the Cyber Club feature "Sex Cells" in November 2006. She was also featured in the Playboy video series "Bodcast", episodes 26 and 30.

Sheena Lee on Playboy Plus 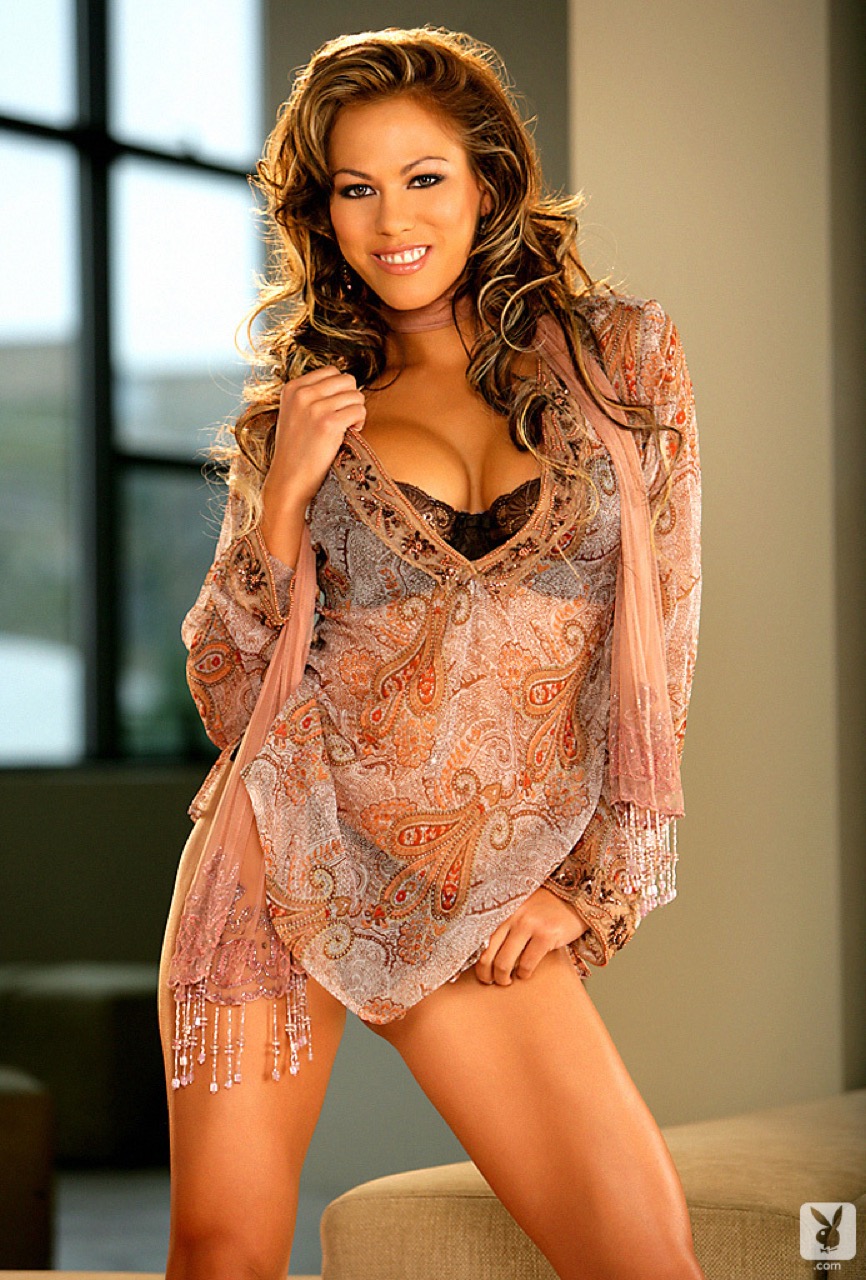 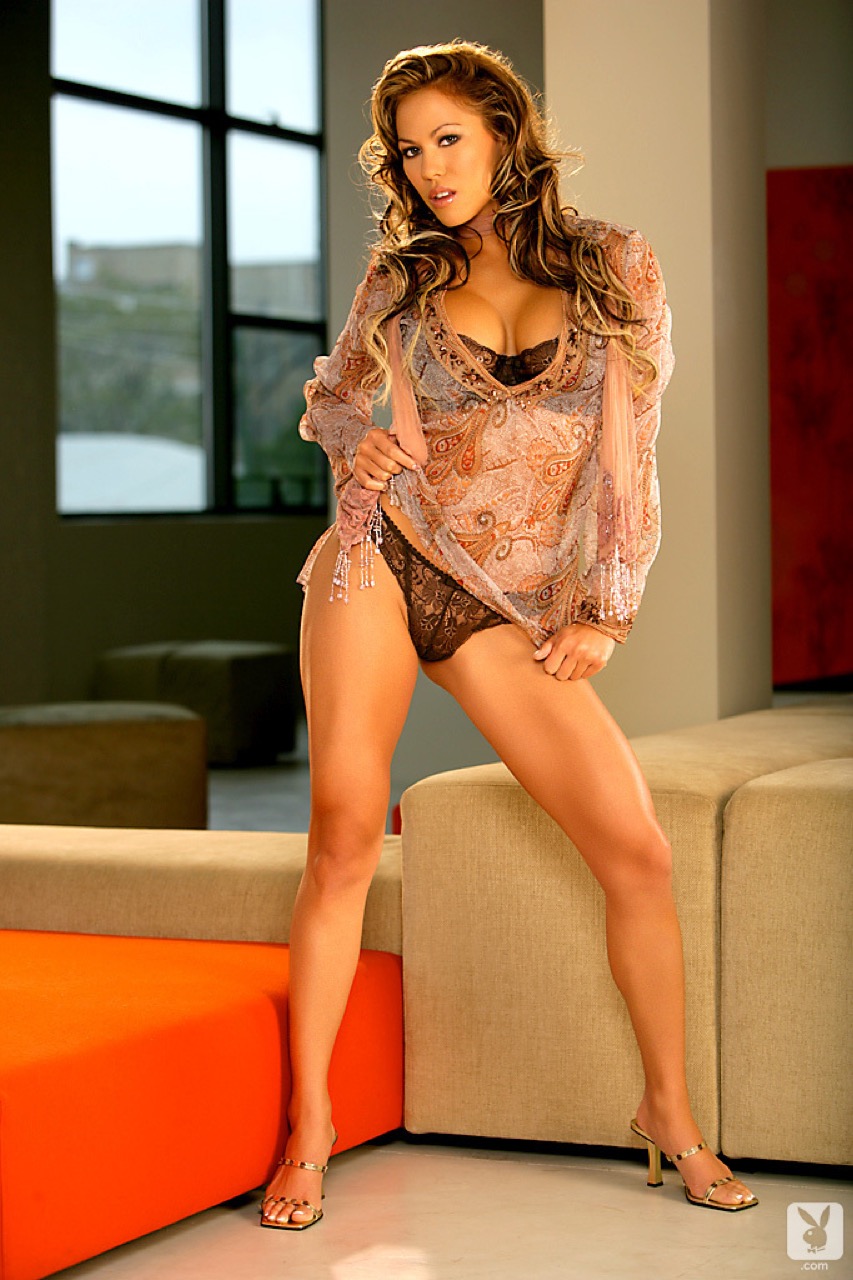 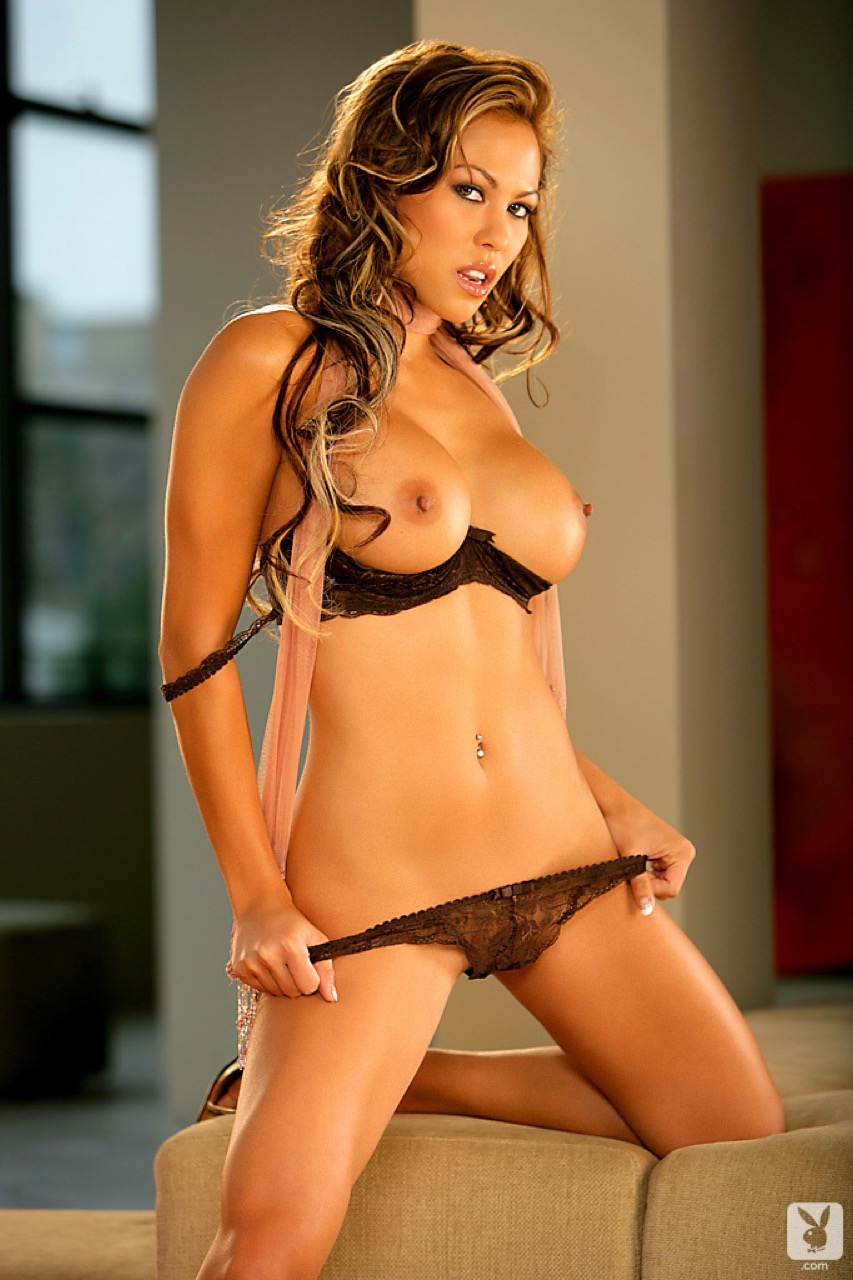 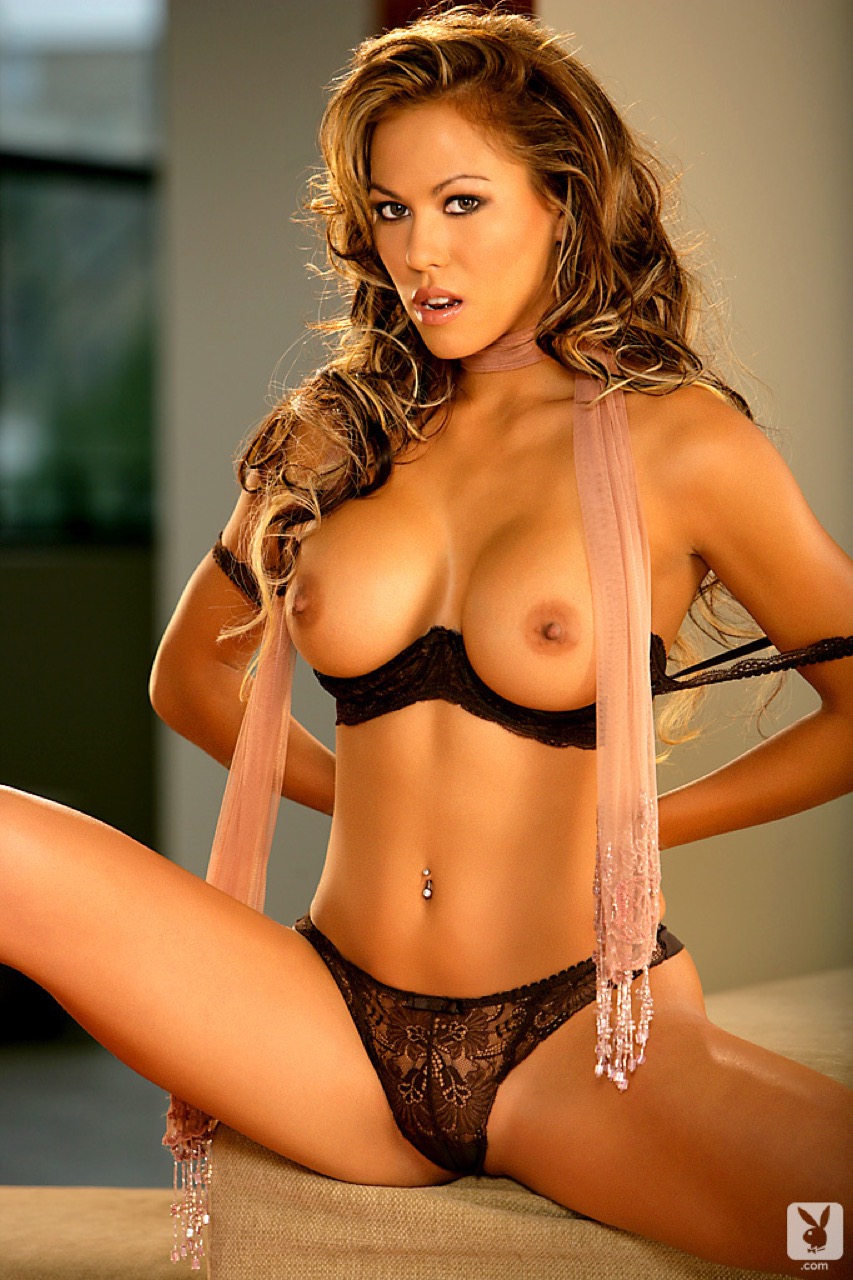 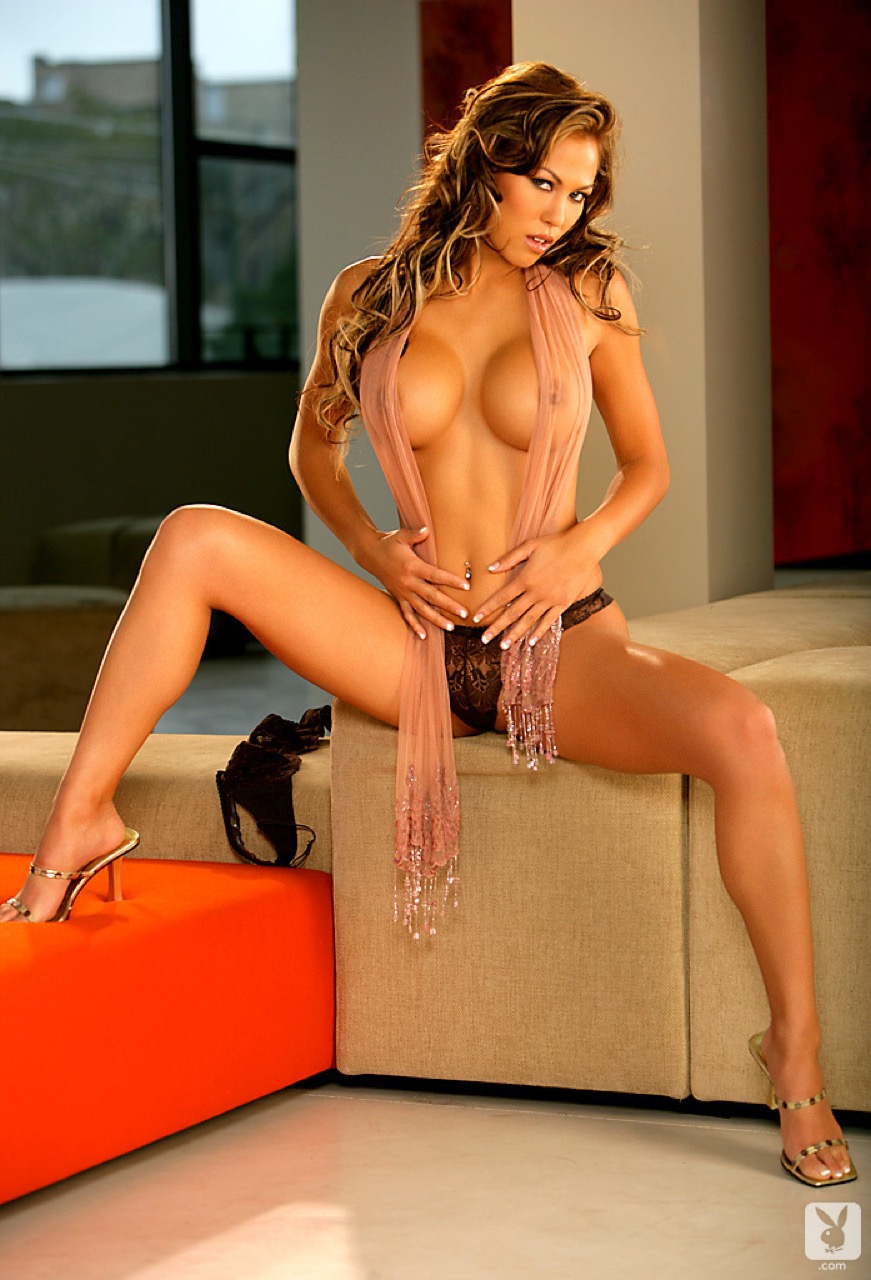 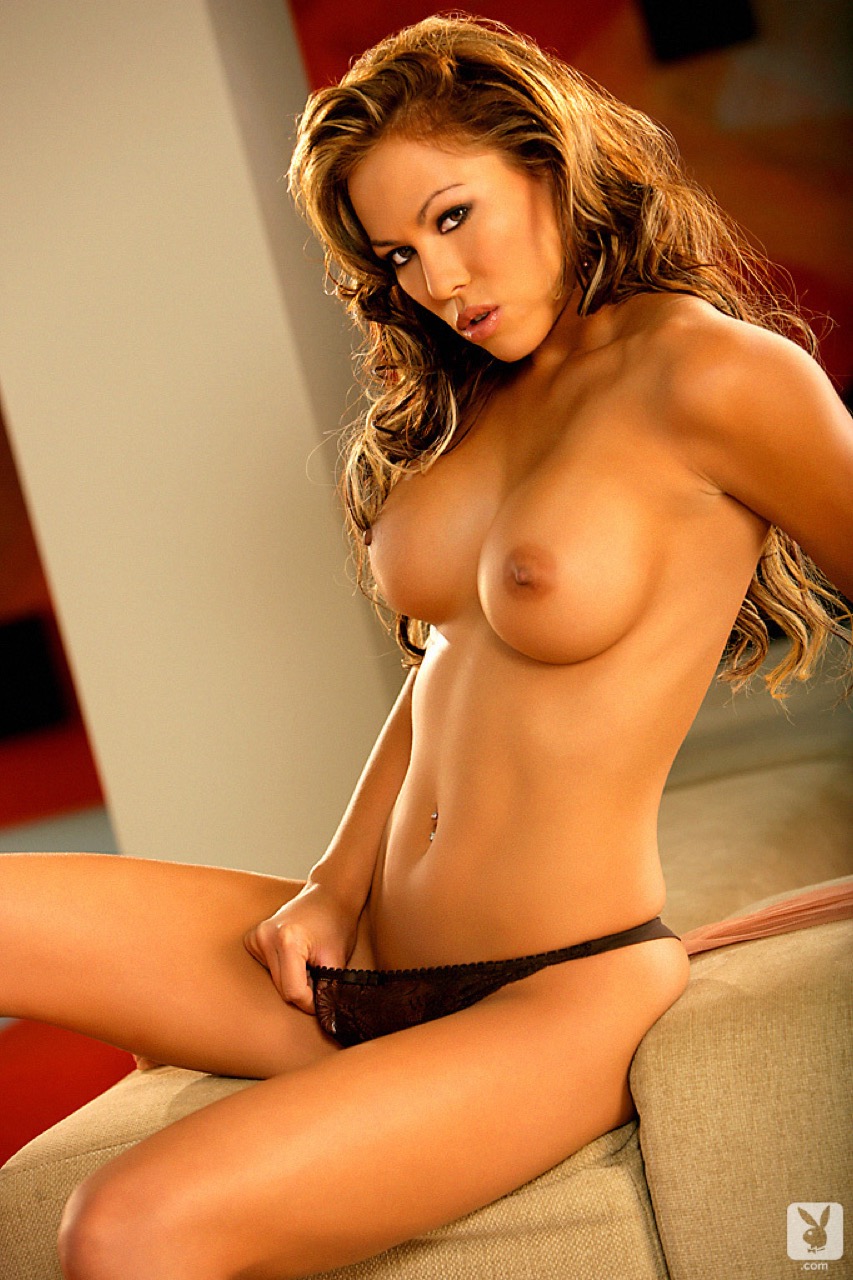 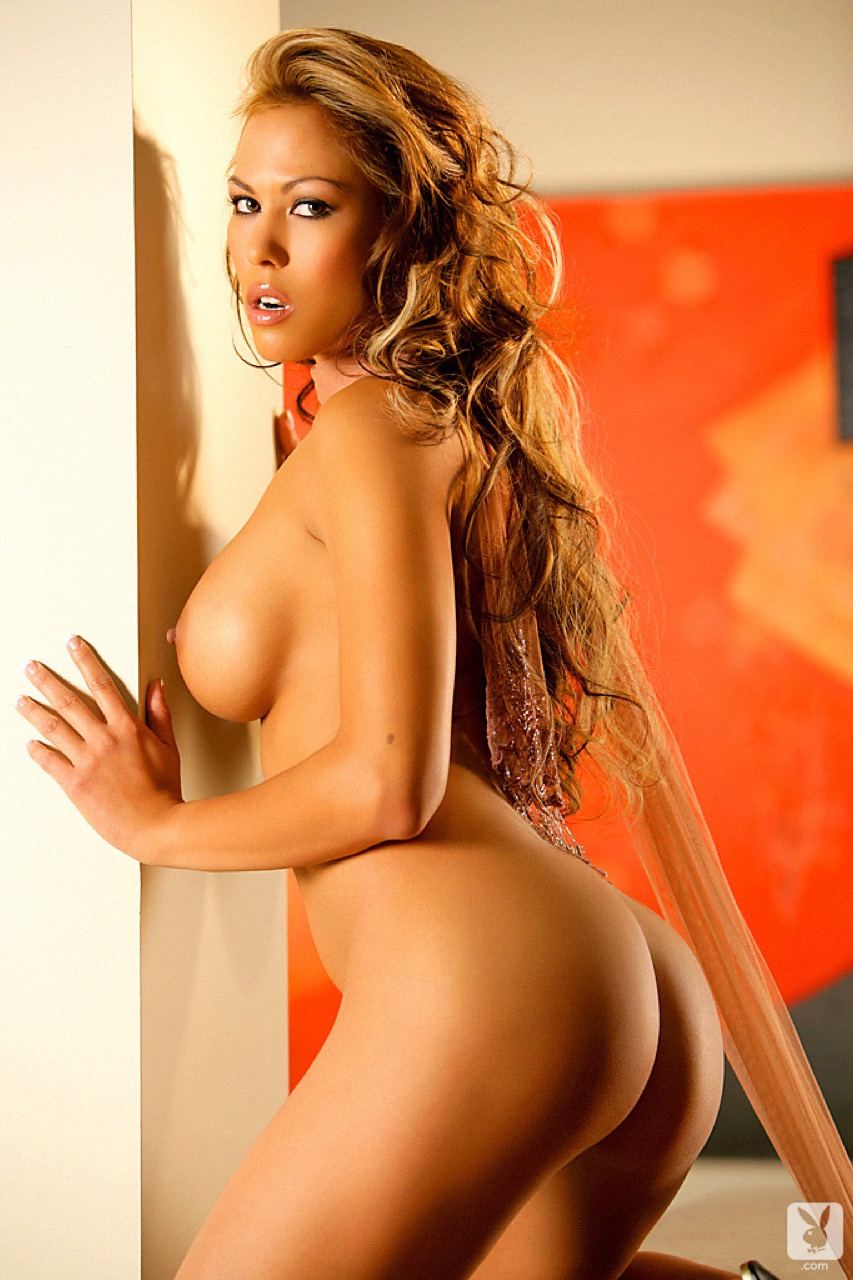 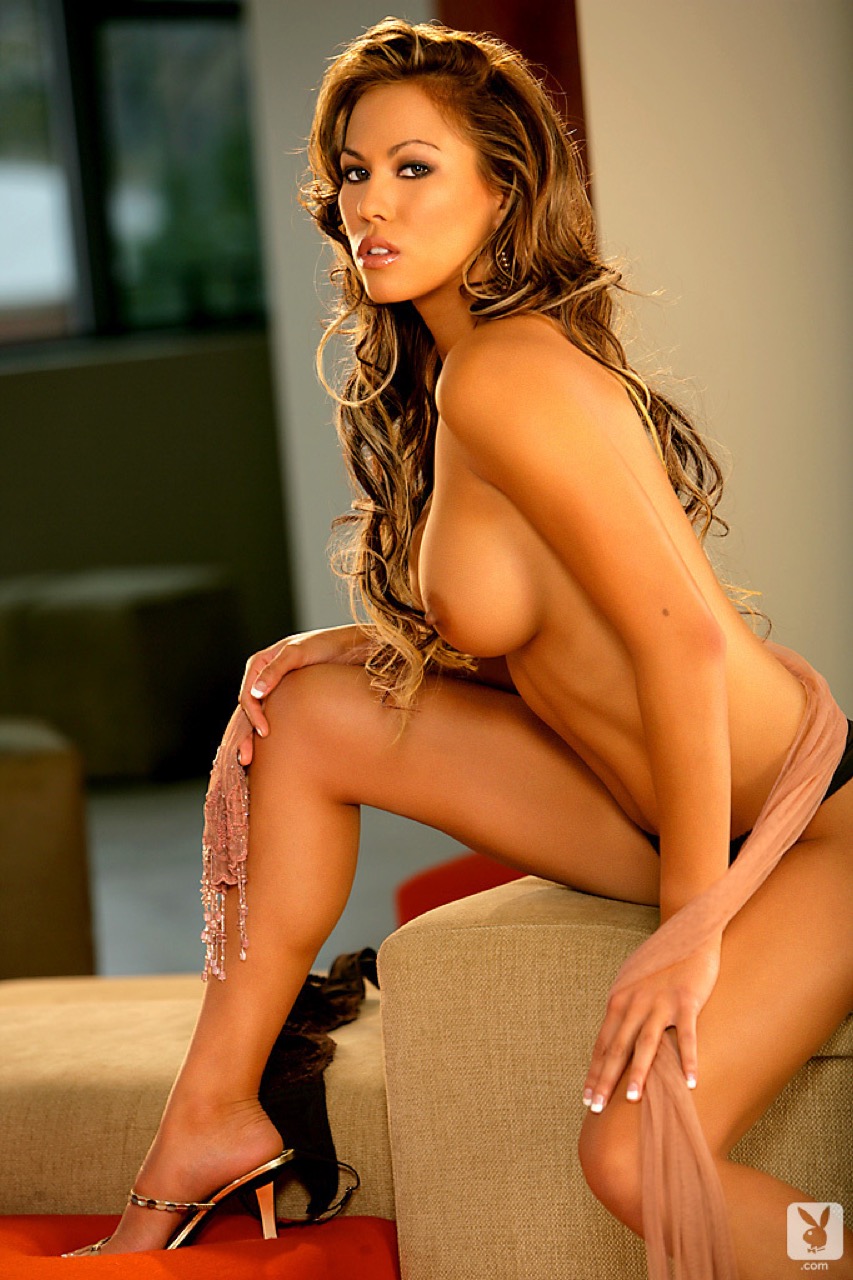 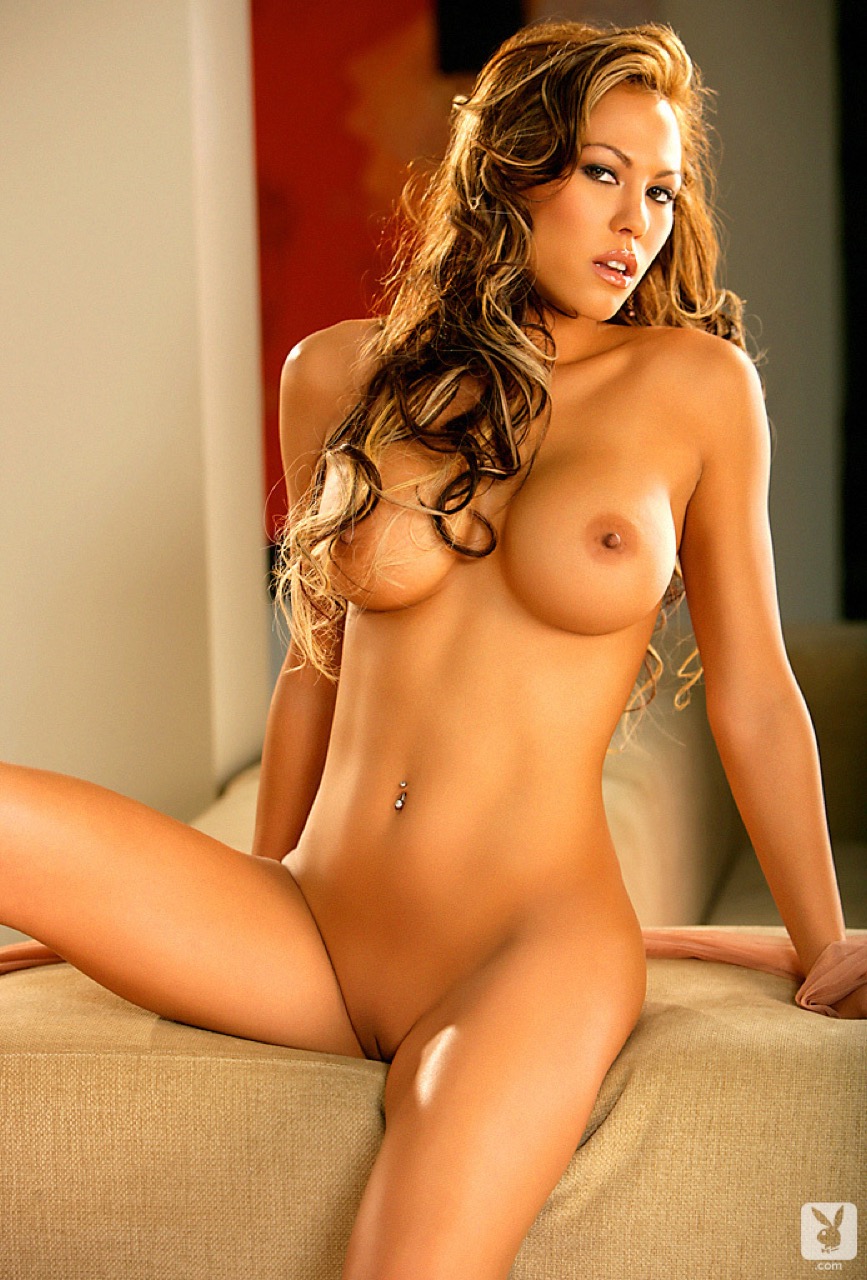 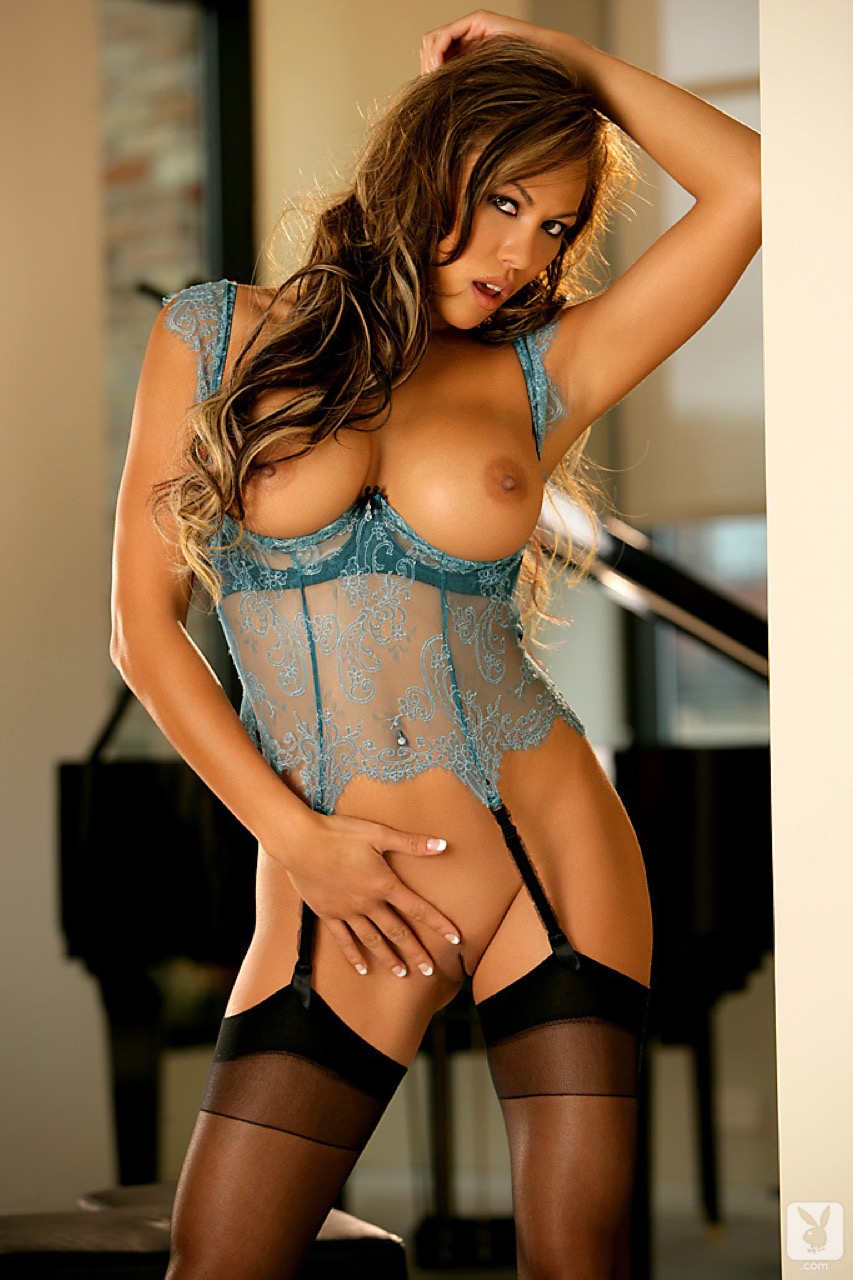