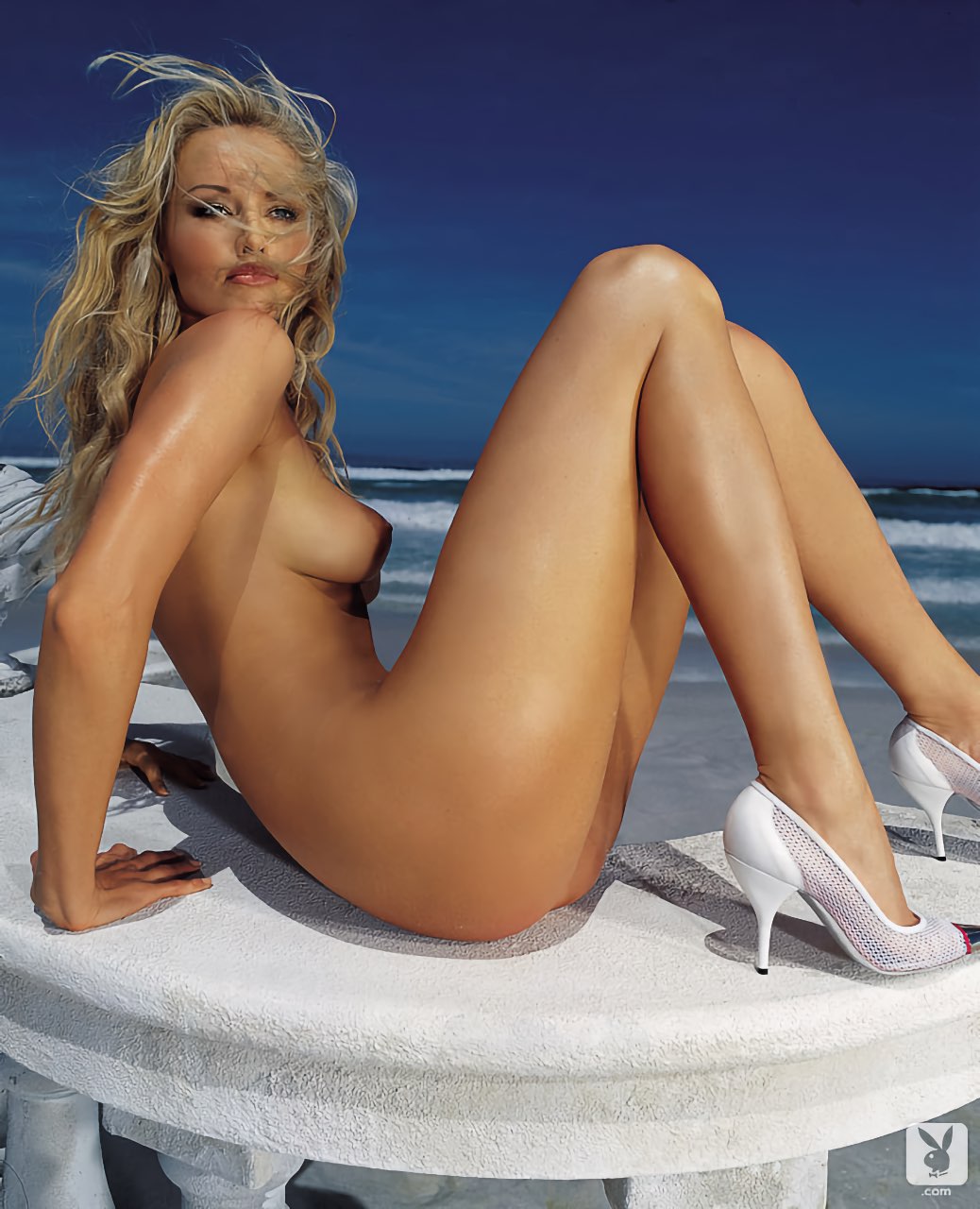 Adriana Karembeu is a Slovak glamour model. She was born on September 17, 1971 in Brezno, Slovakia. Her birth name is Adriana Sklenarikova. Adriana Karembeu's measurements are 34-23-35, she has natural breasts.

Adriana Karembeu was a featured Playboy model in October 2007.

She gained popularity in the 90s as a model for Victoria's Secret Wonderbra ads. On 22 December 1998, Adriana married the French football player Christian Karembeu. Since then, she has taken a less active role in her modeling career. However, she did manage to make her first high profile nude shoot as Playboy's cover model in October 2007. She is a former Guinness record holder for the longest legs among female models (at almost 1.24 m)

Adriana Karembeu on Playboy Plus 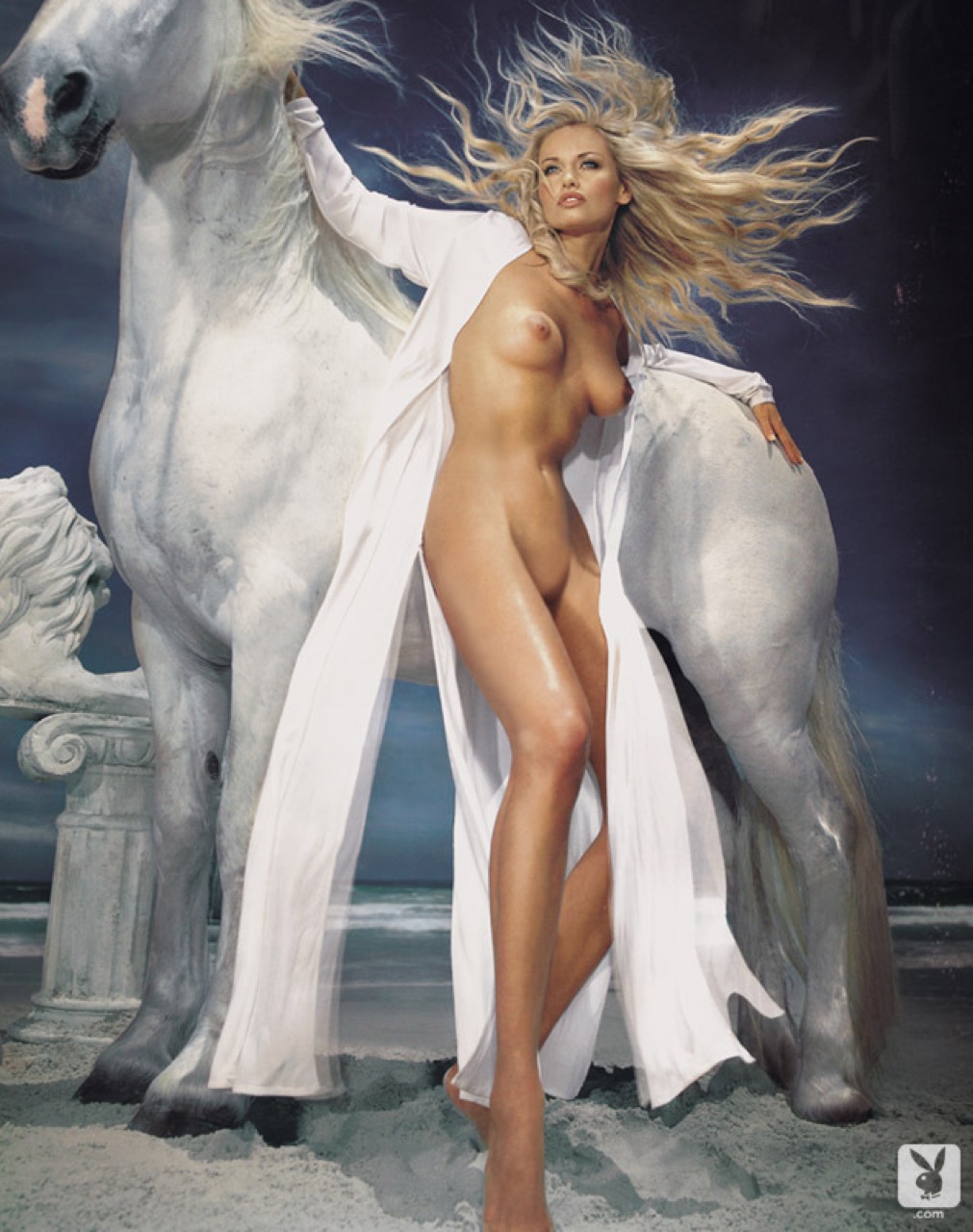 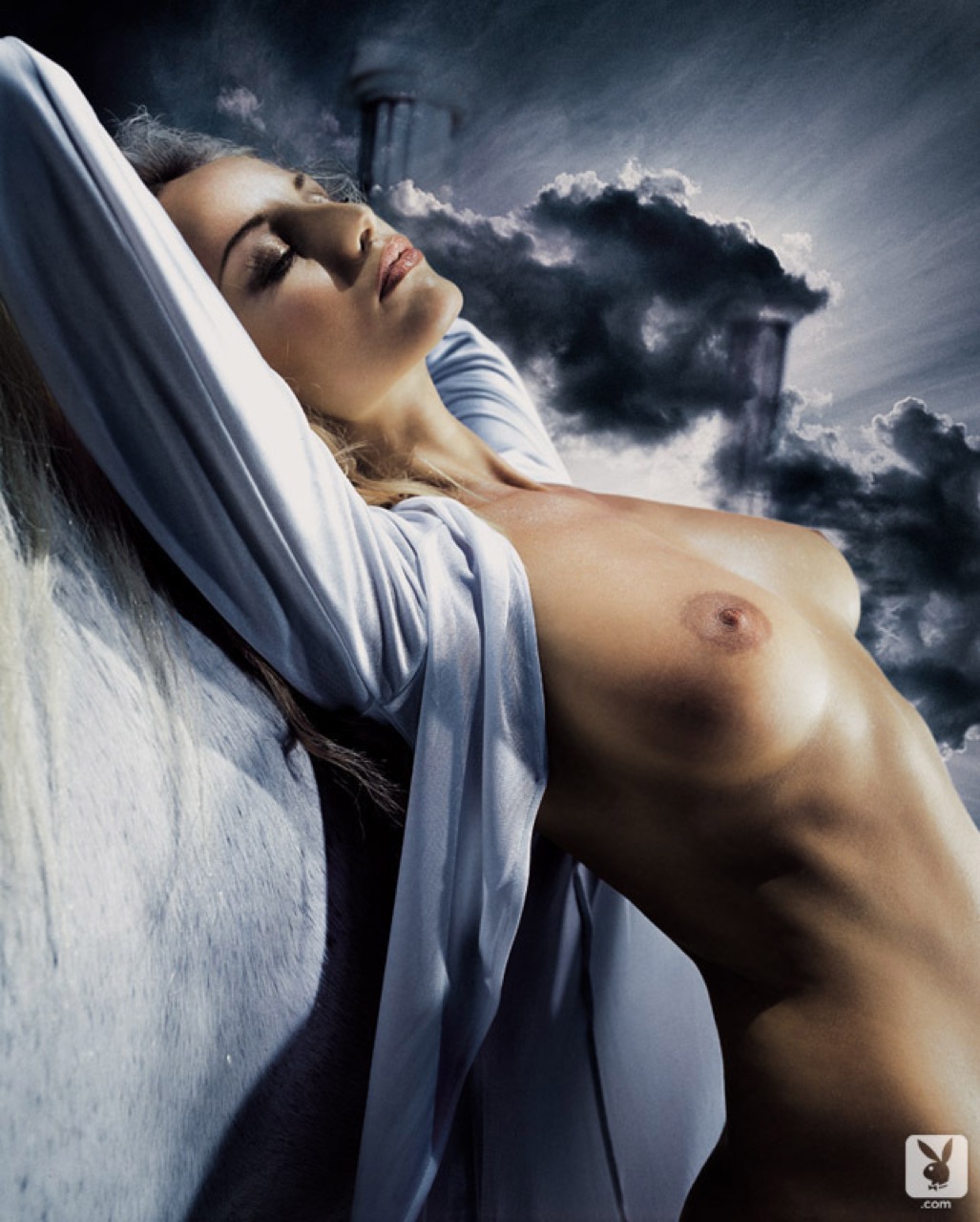 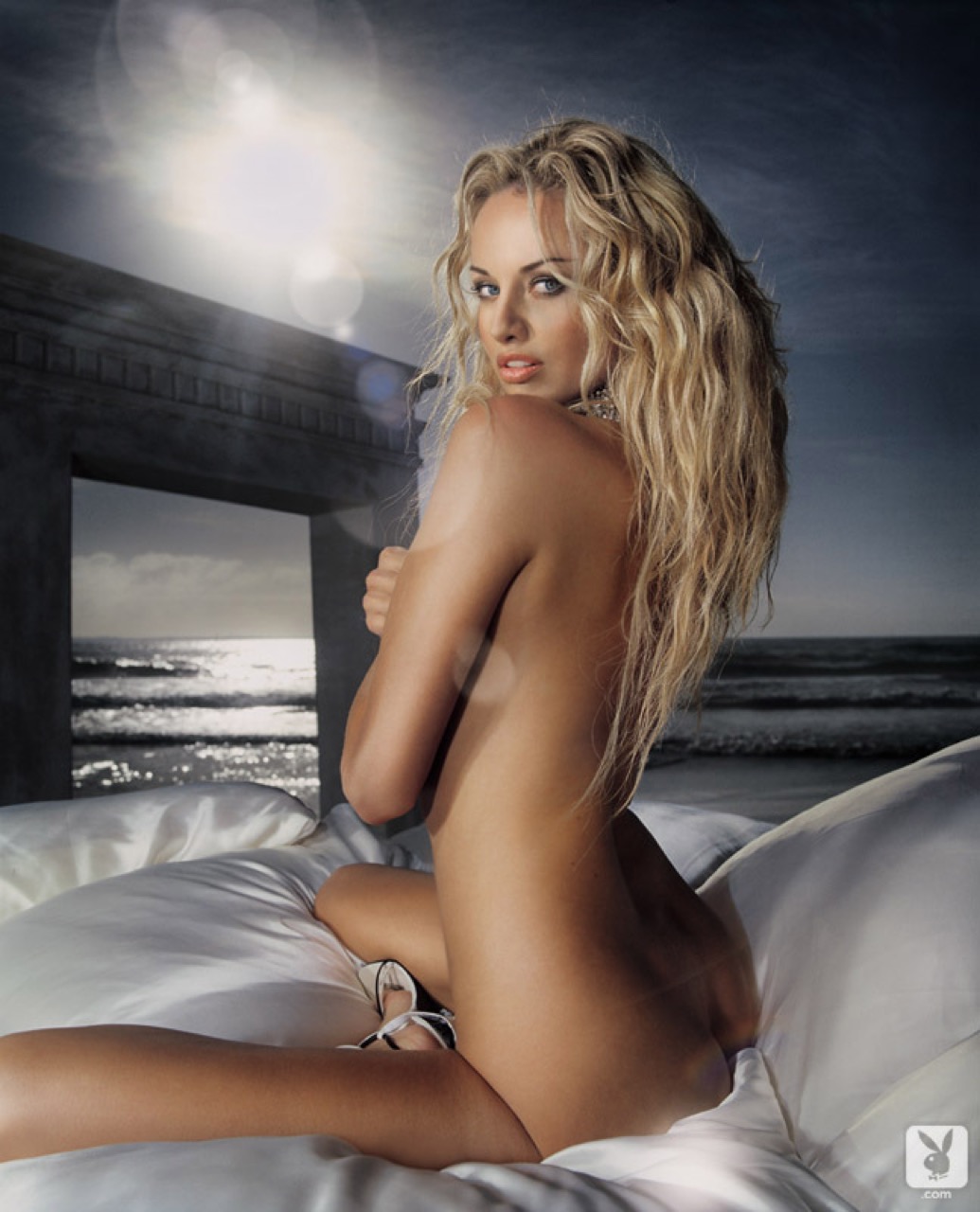 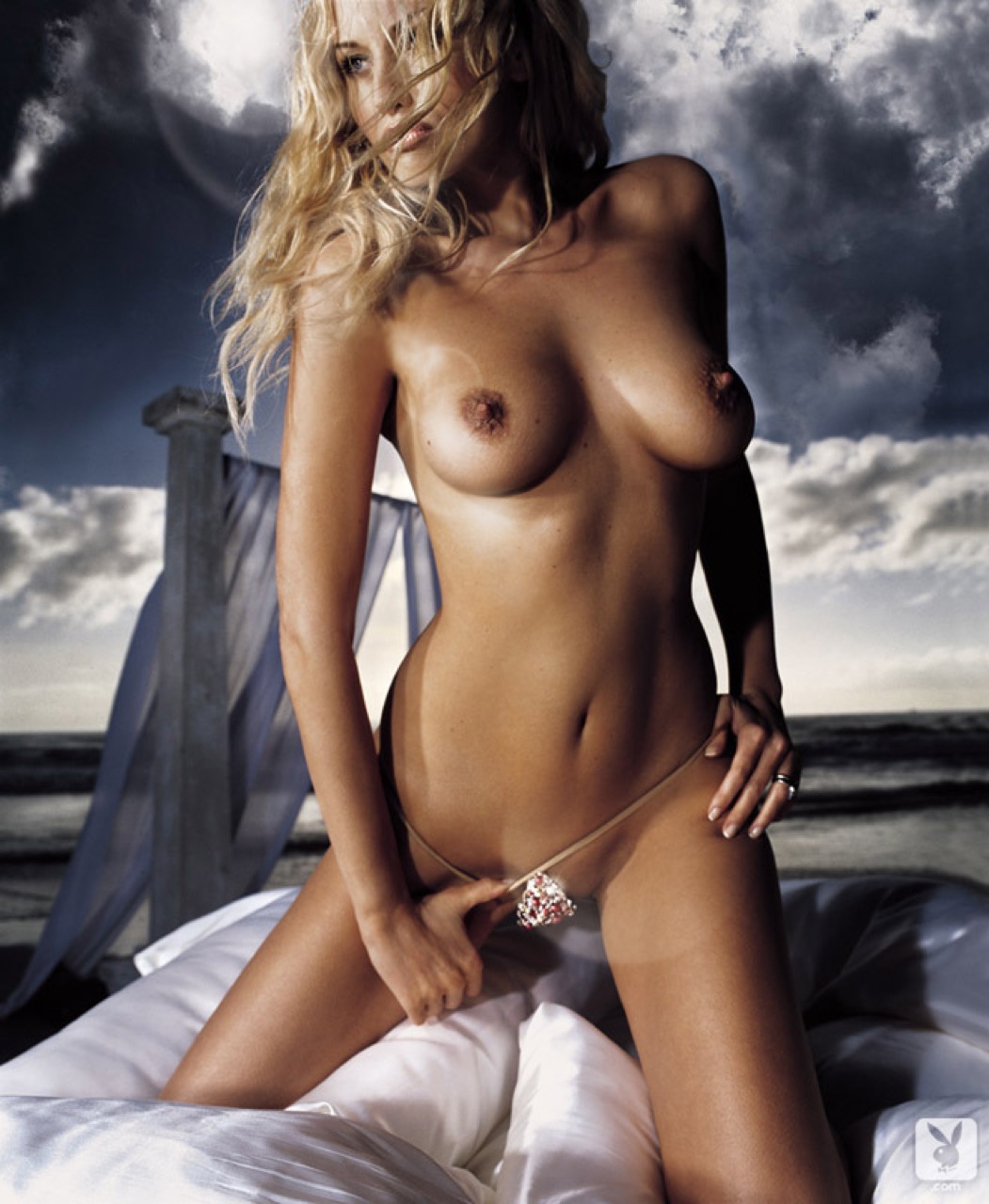 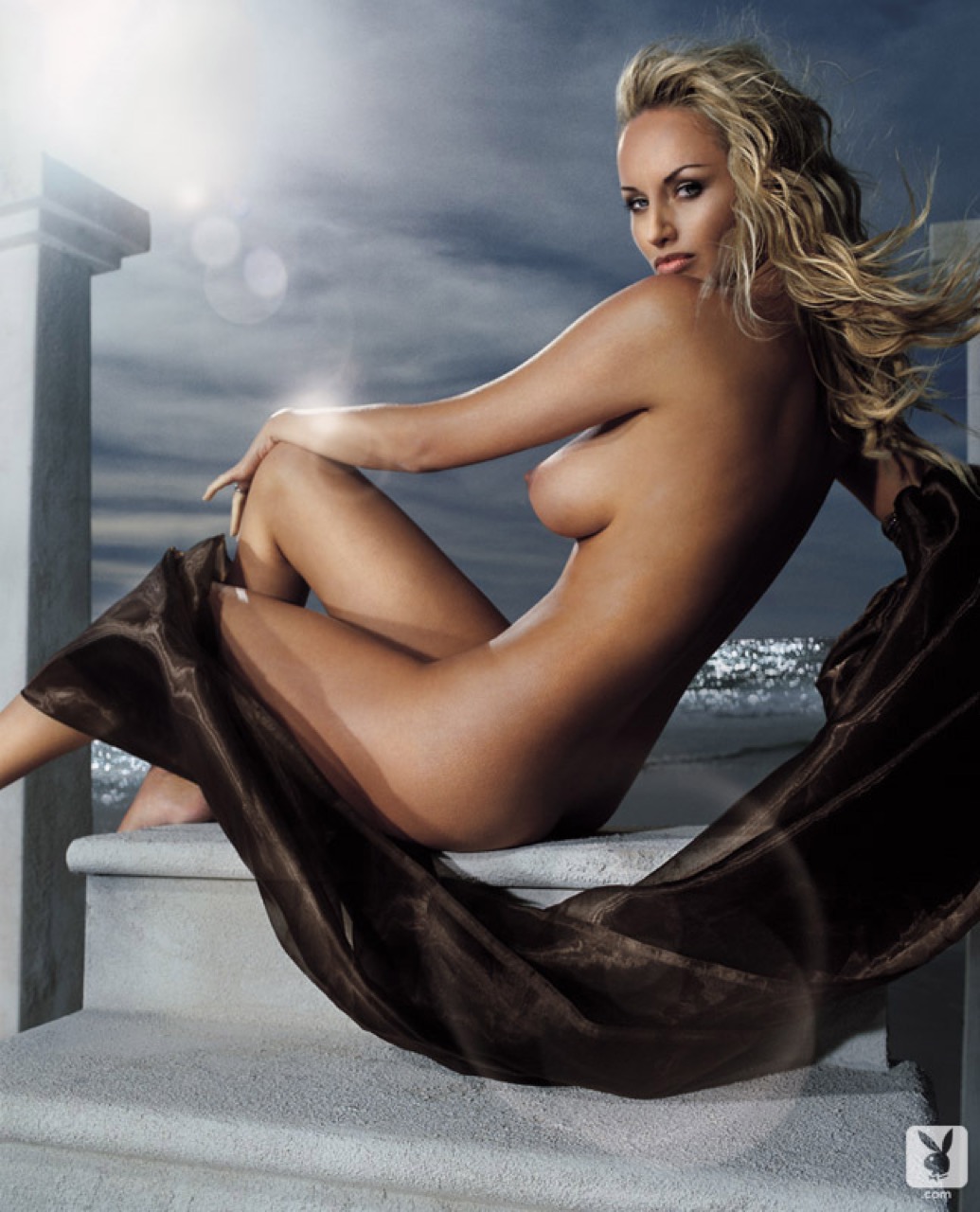 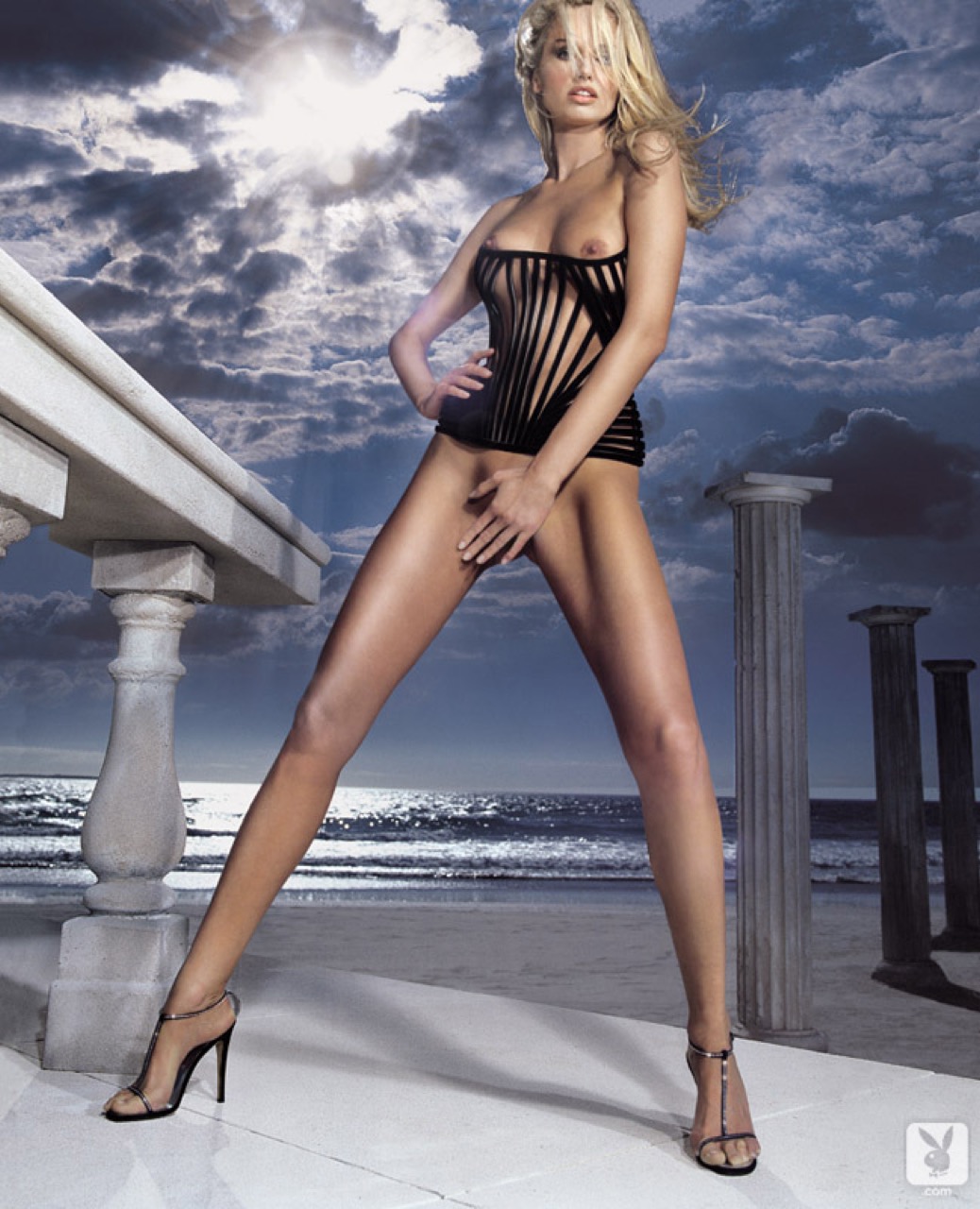 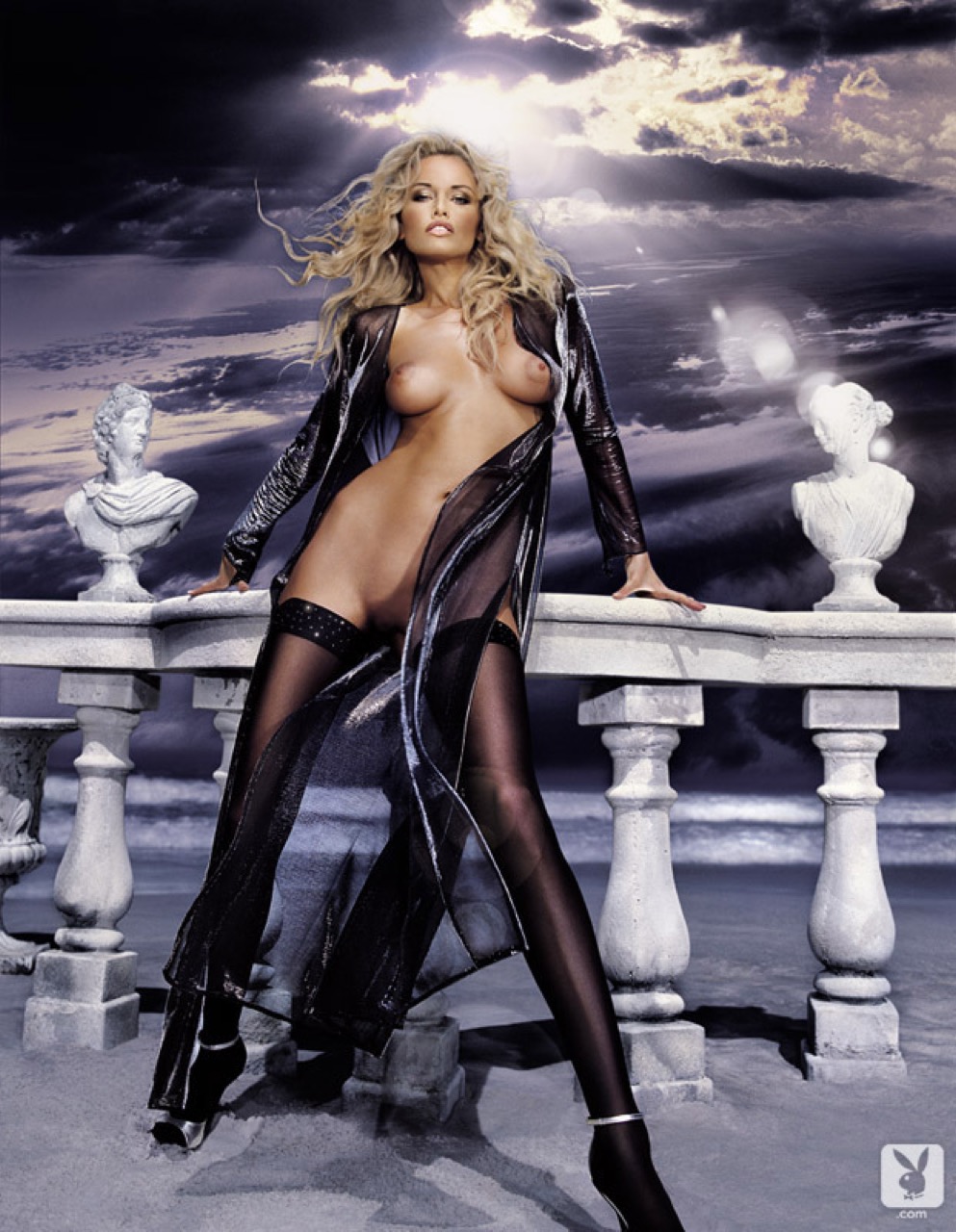 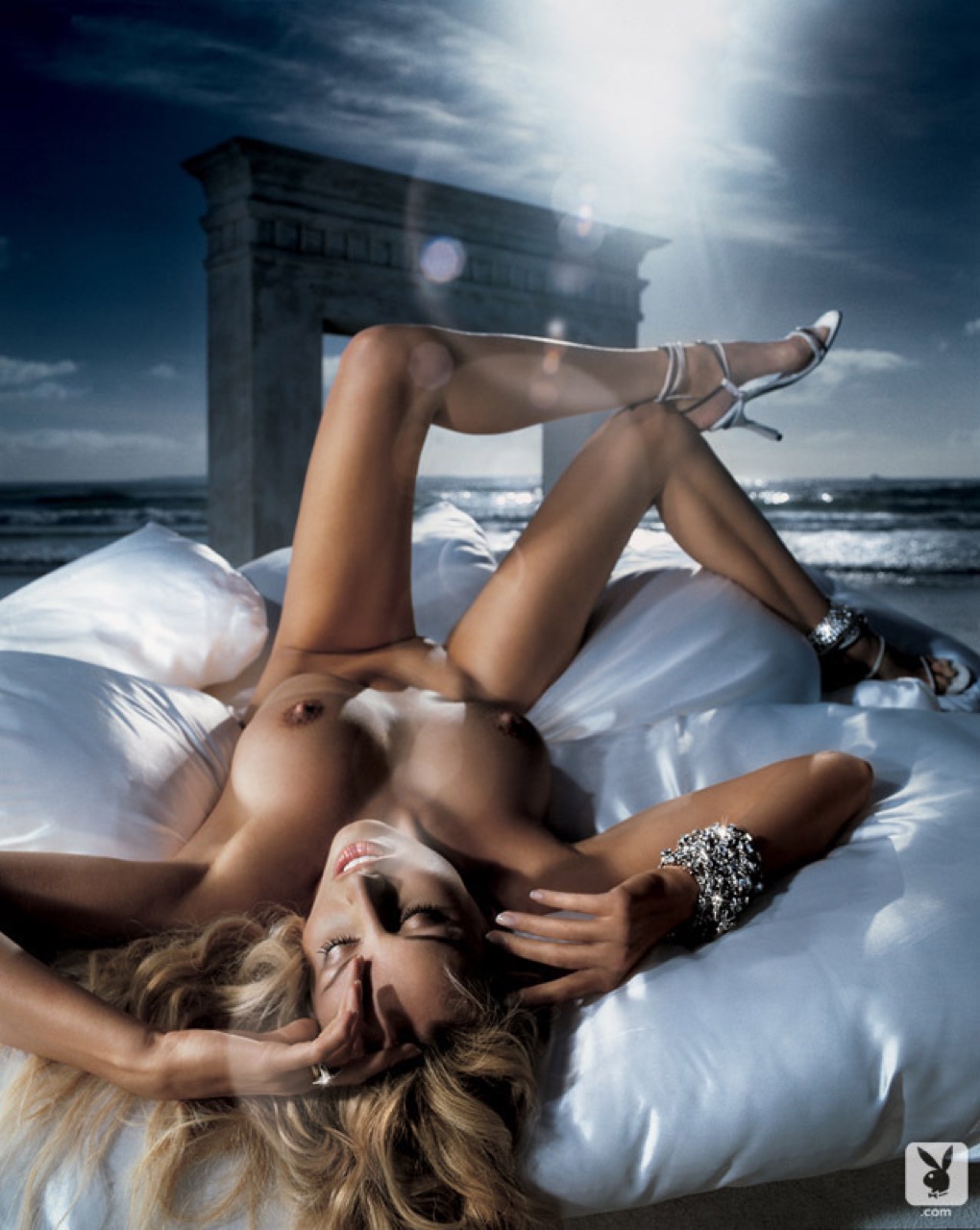 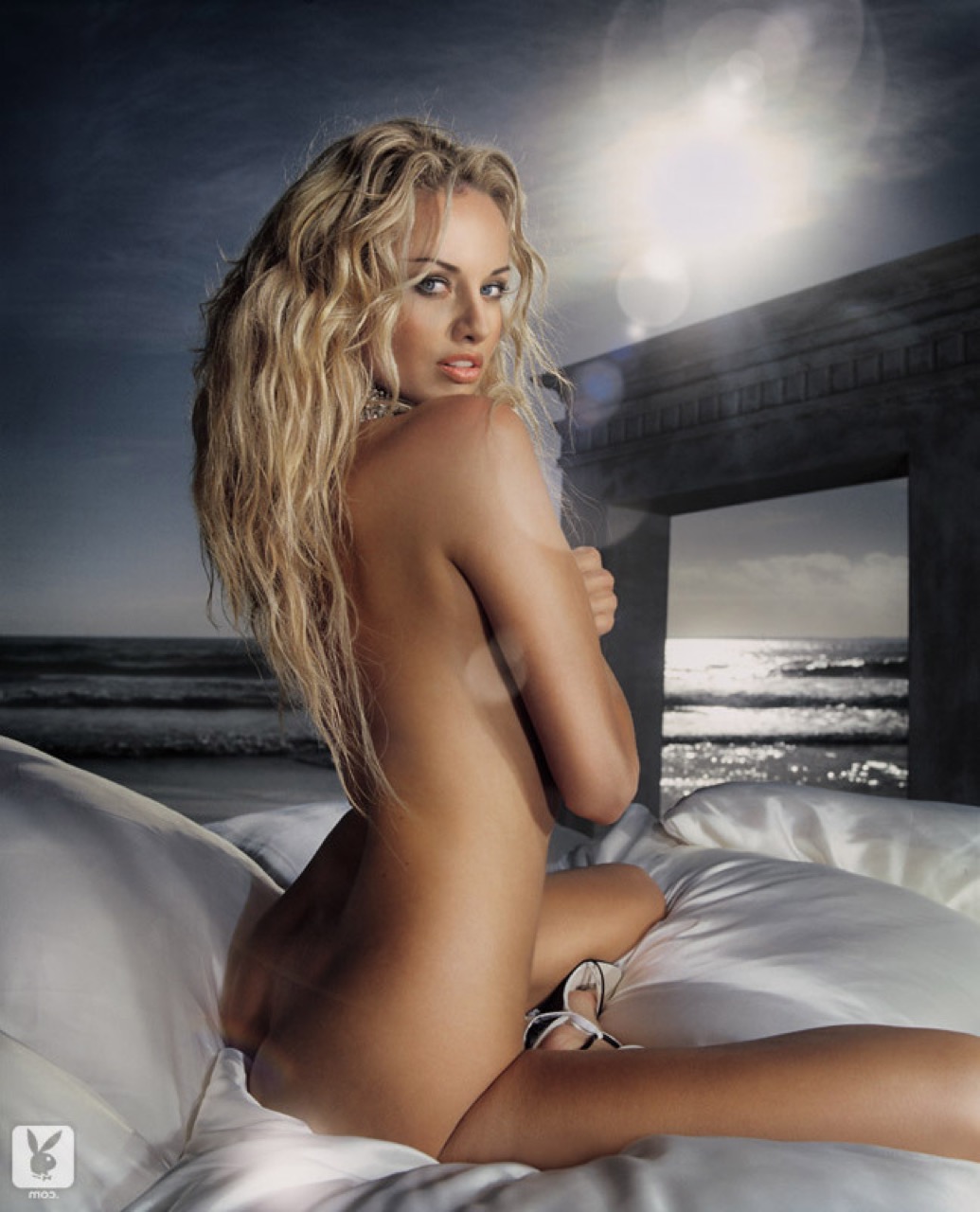 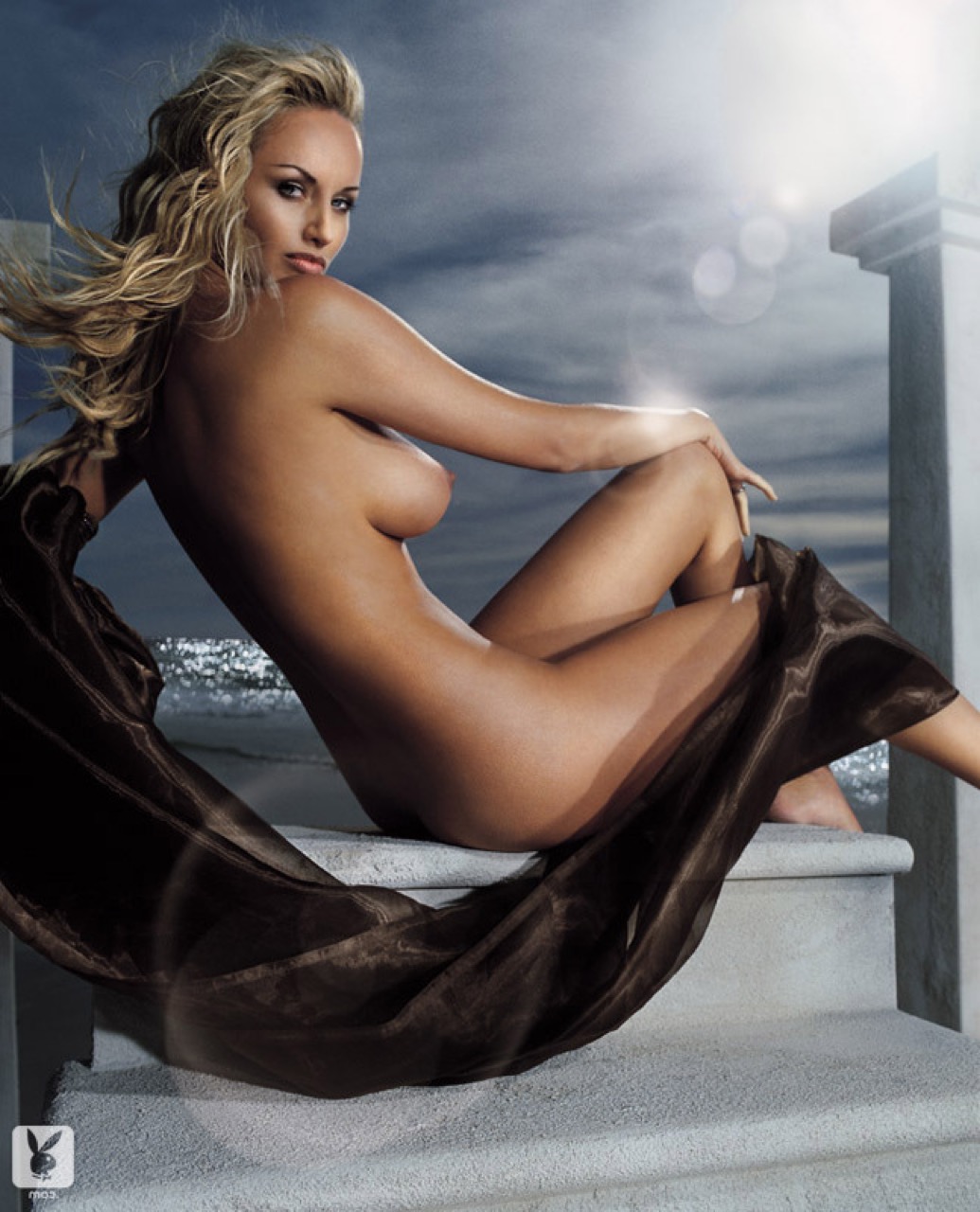