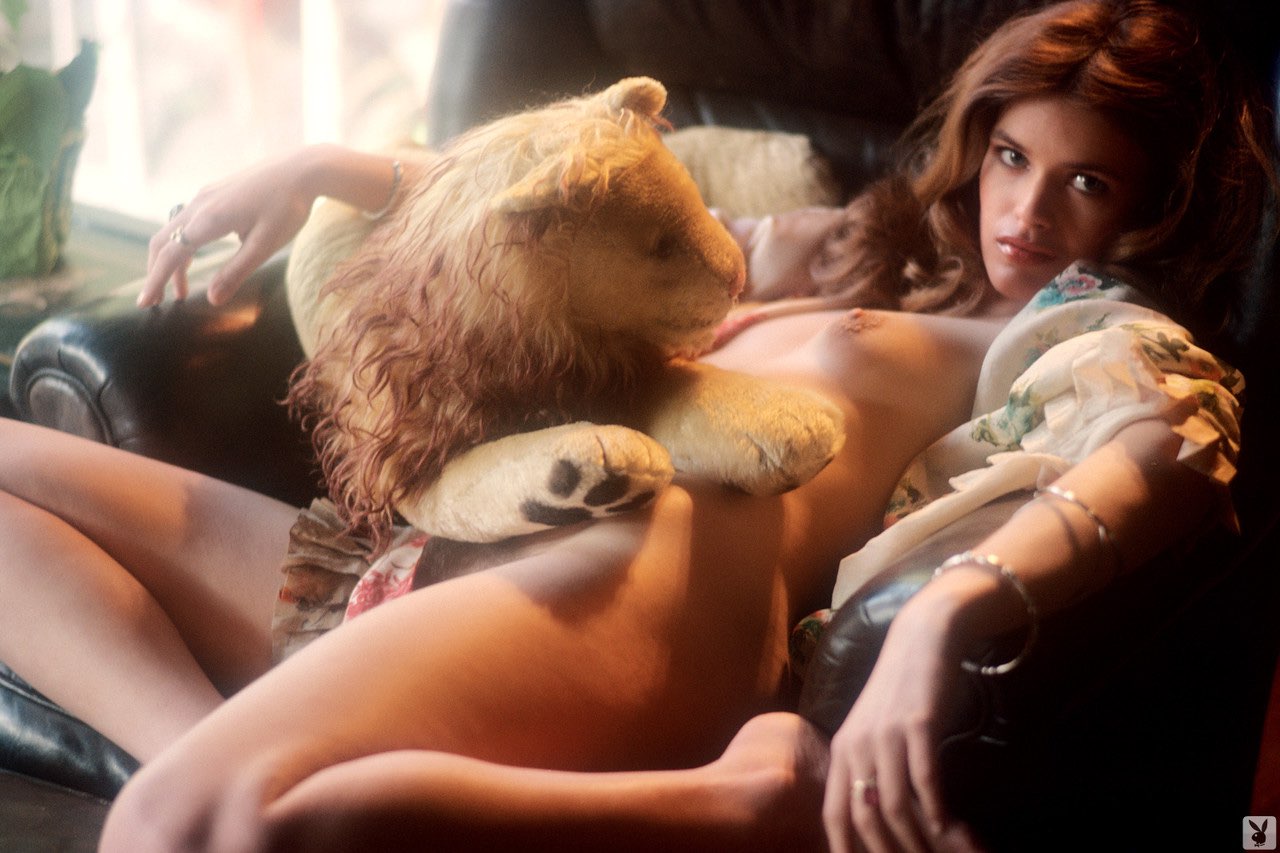 Jayne Marie Mansfield was a featured Playboy model in July 1976.

She is a daughter of 1950s Hollywood sex symbol Jayne Mansfield, Playboy Playmate in February 1955. Mansfield is also the elder half-sister of actress Mariska Hargitay. In July 1976, Mansfield became the first daughter of a Playmate to be a featured model. To date, only one other daughter of a Playmate has been featured in the magazine. Additionally, Mansfield is the only model who was featured in 100 Beautiful Women along with her mother in the magazine's 1988 special issue. She has acted in the film "Olly, Olly, Oxen Free" and TV production "Blond in Hollywood."

Jayne Marie Mansfield on Playboy Plus 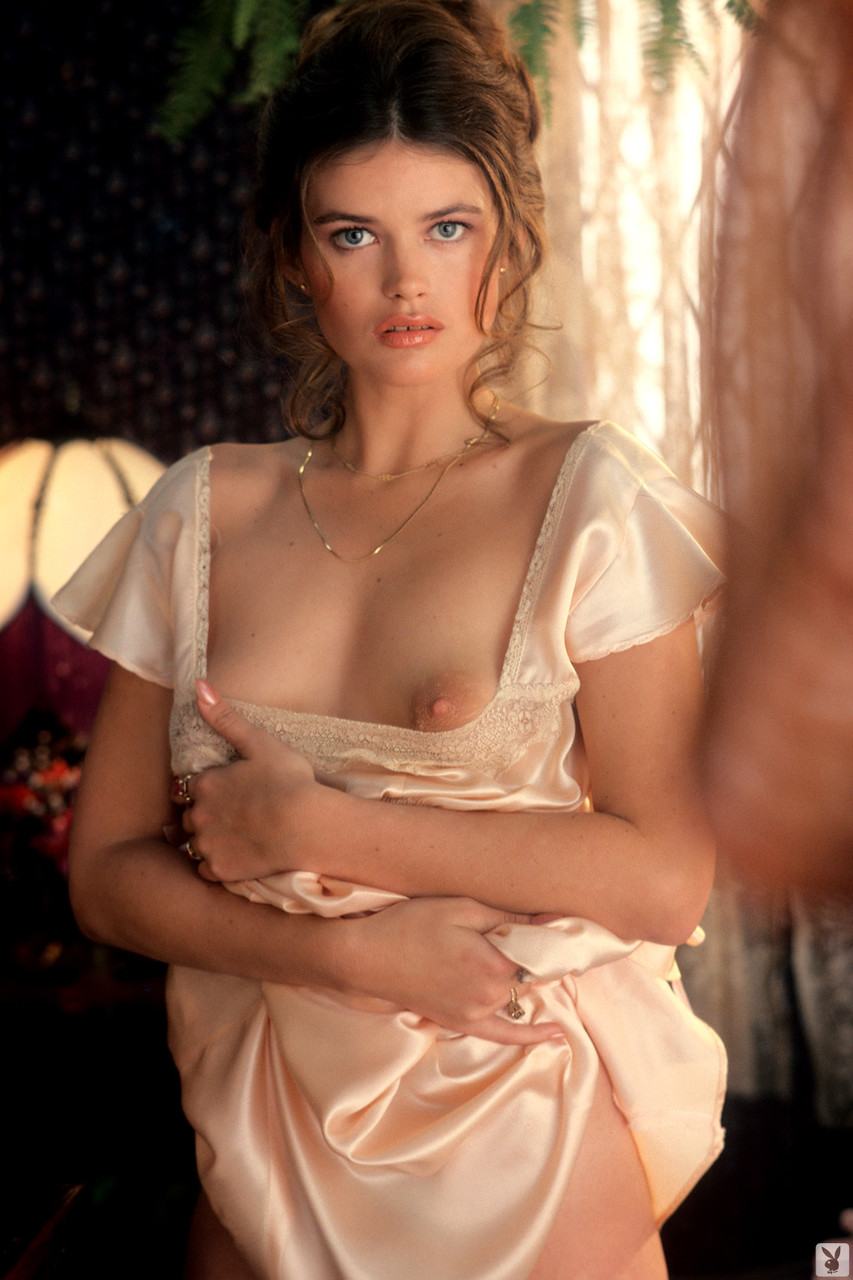 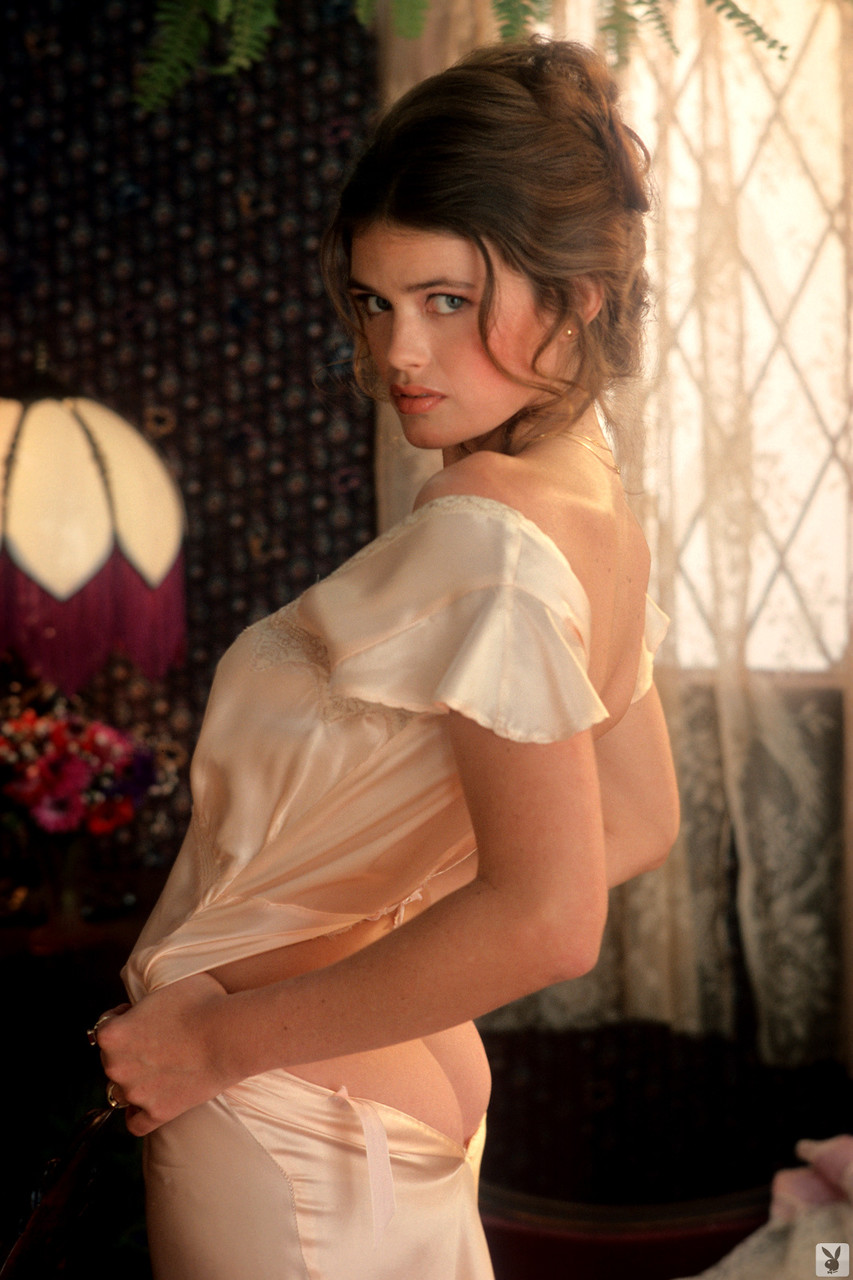 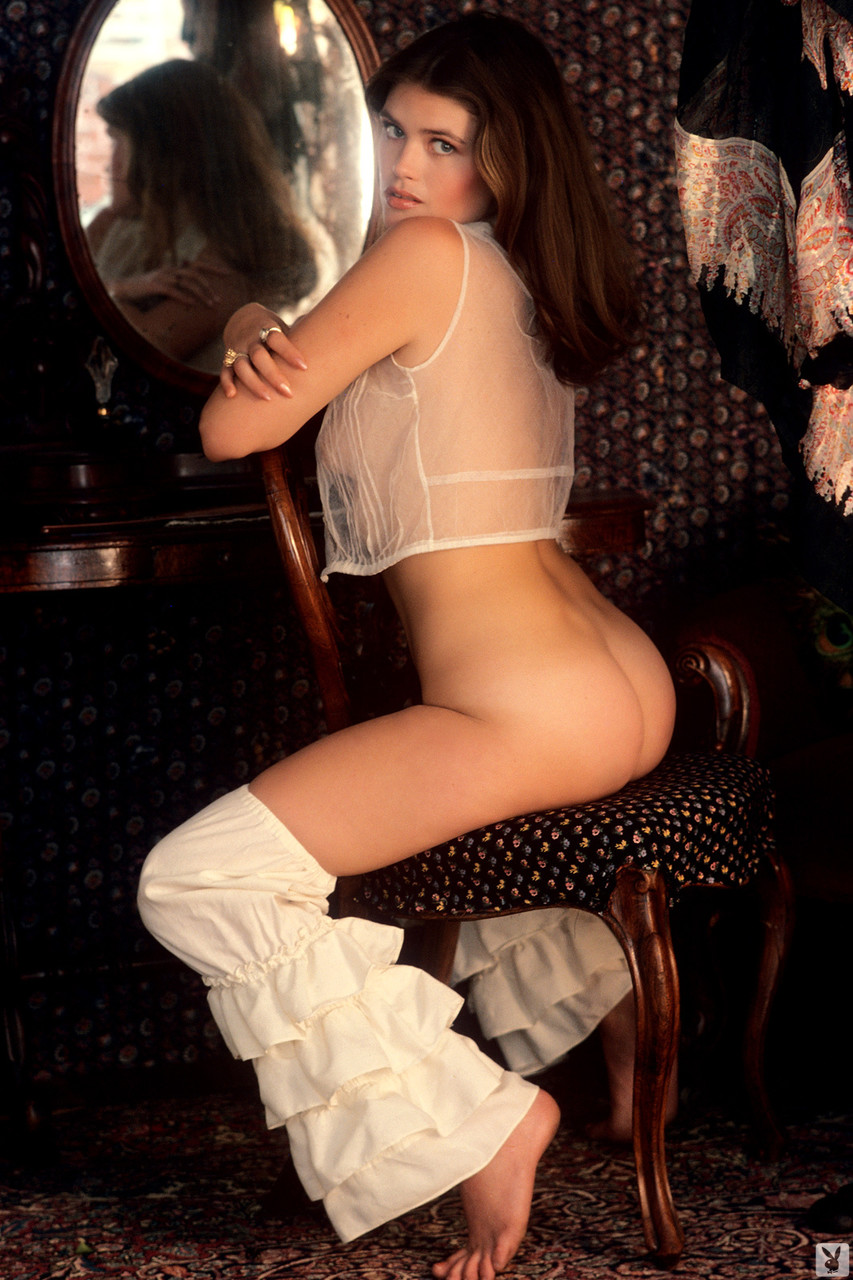 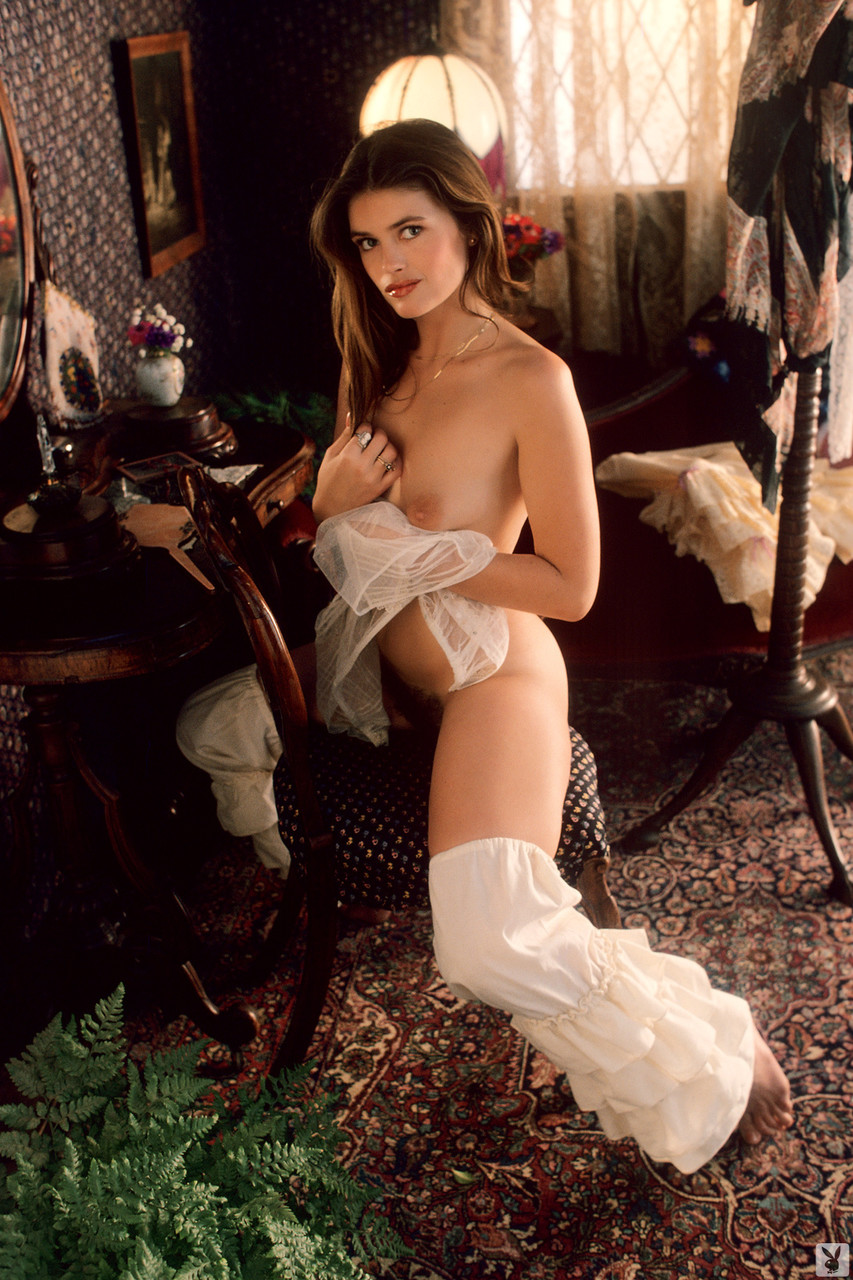 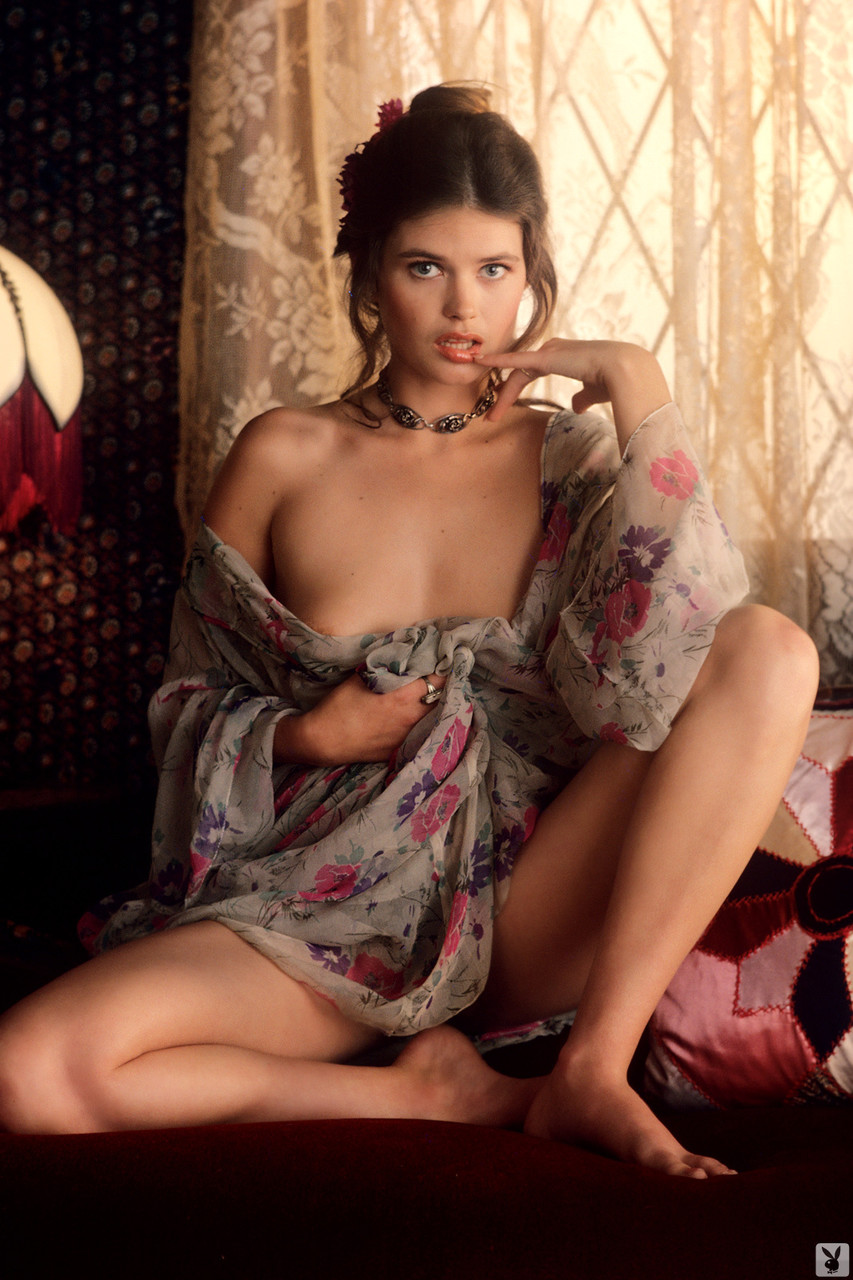 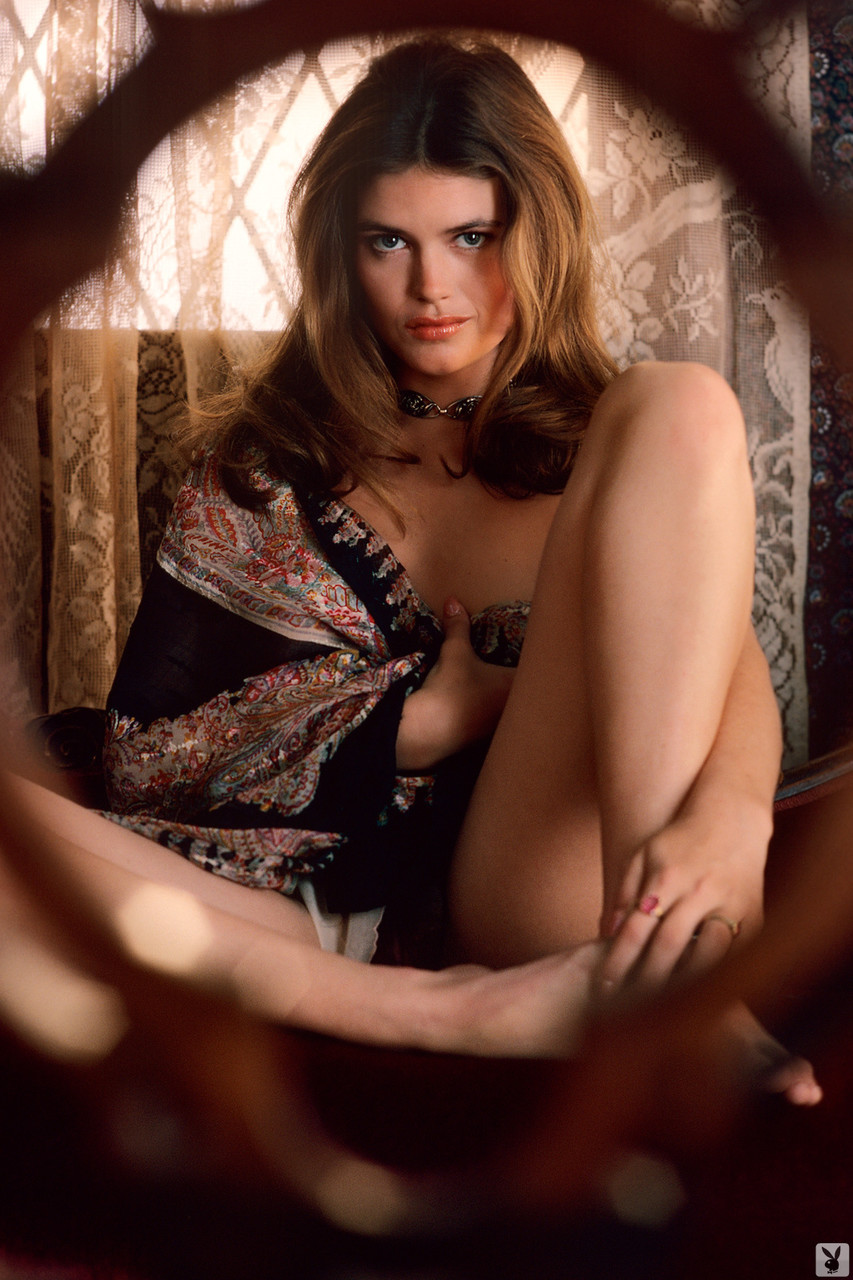 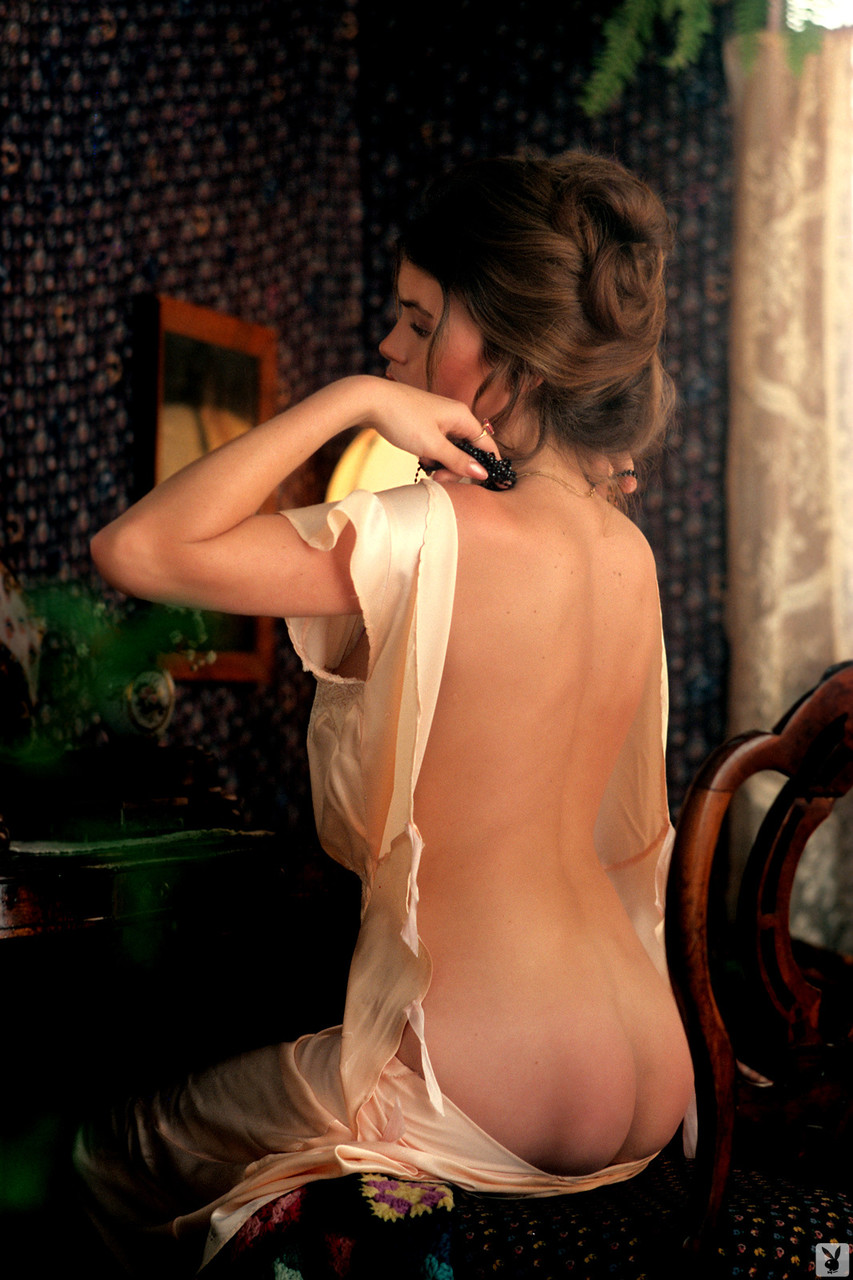 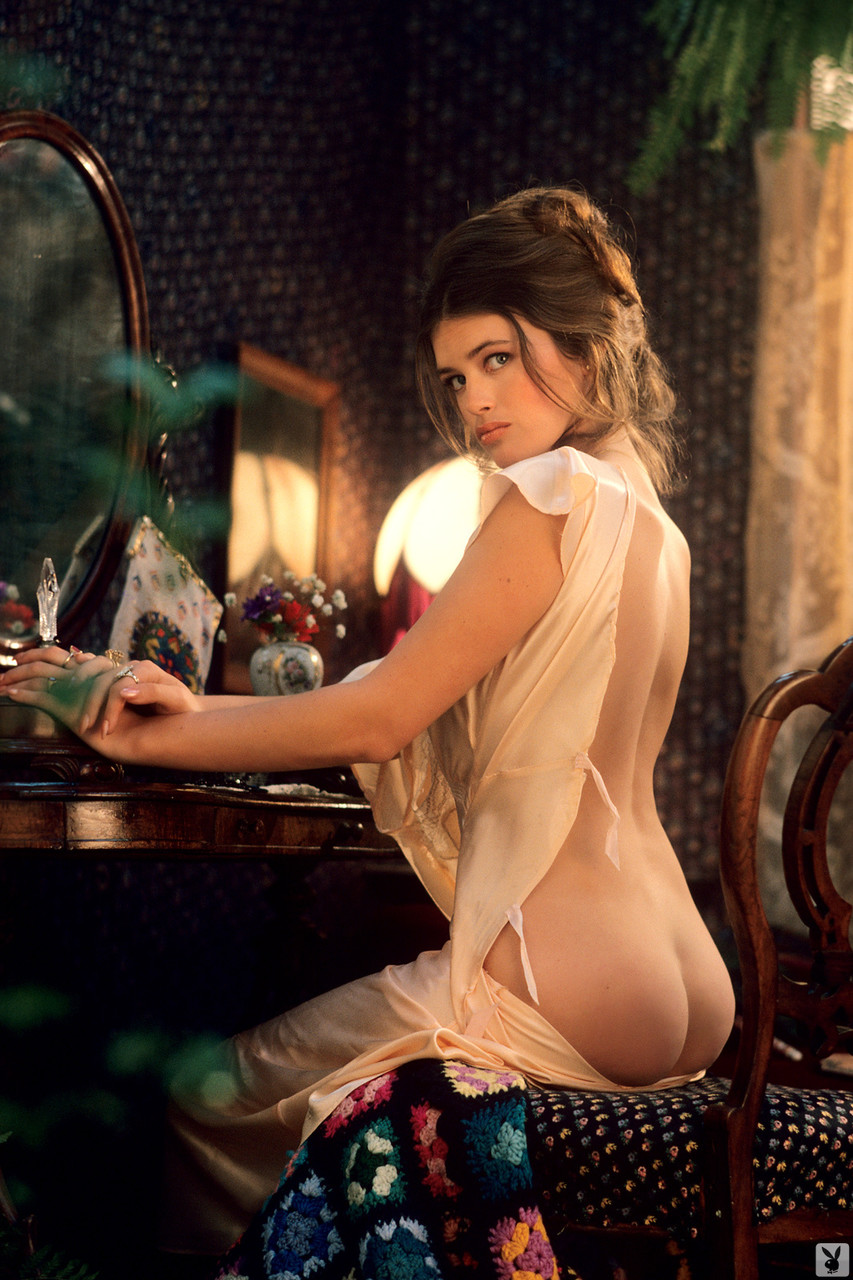 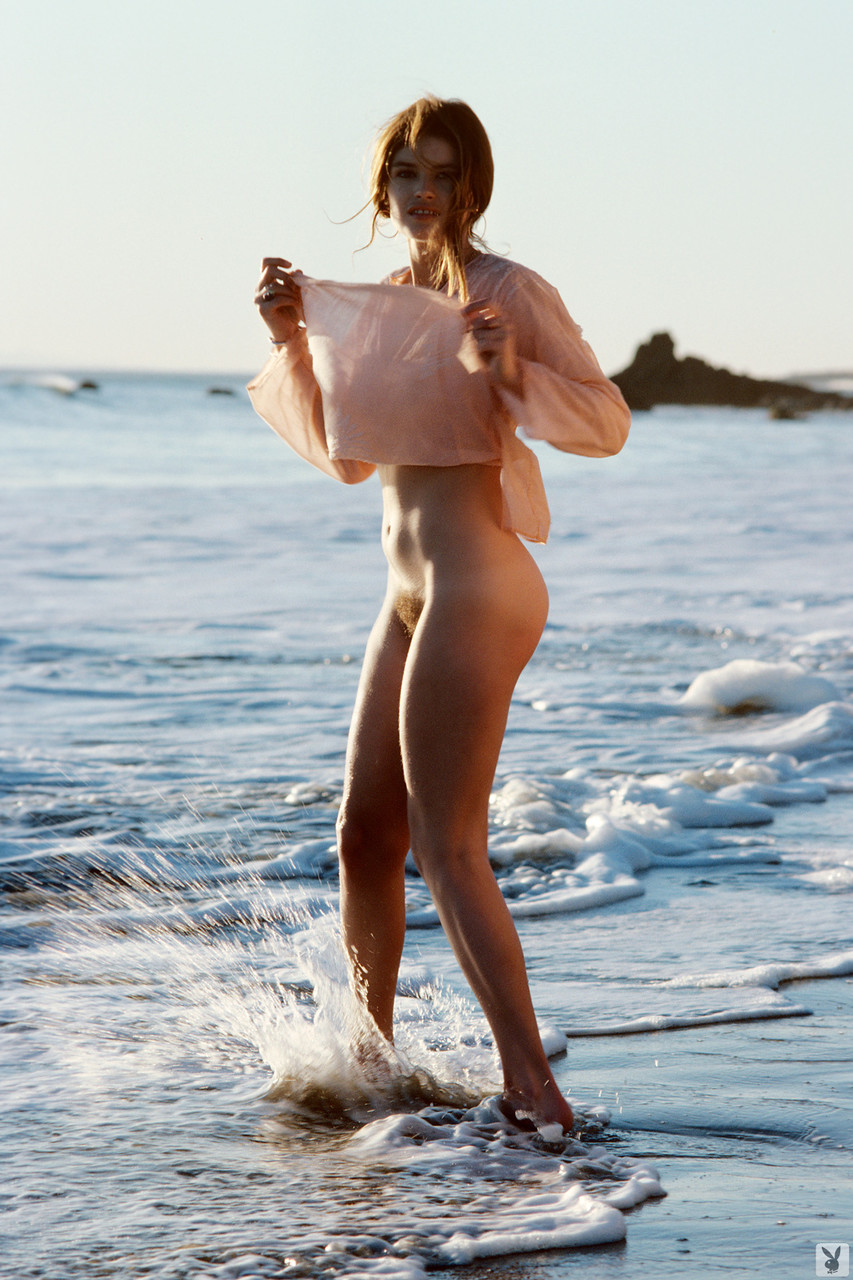 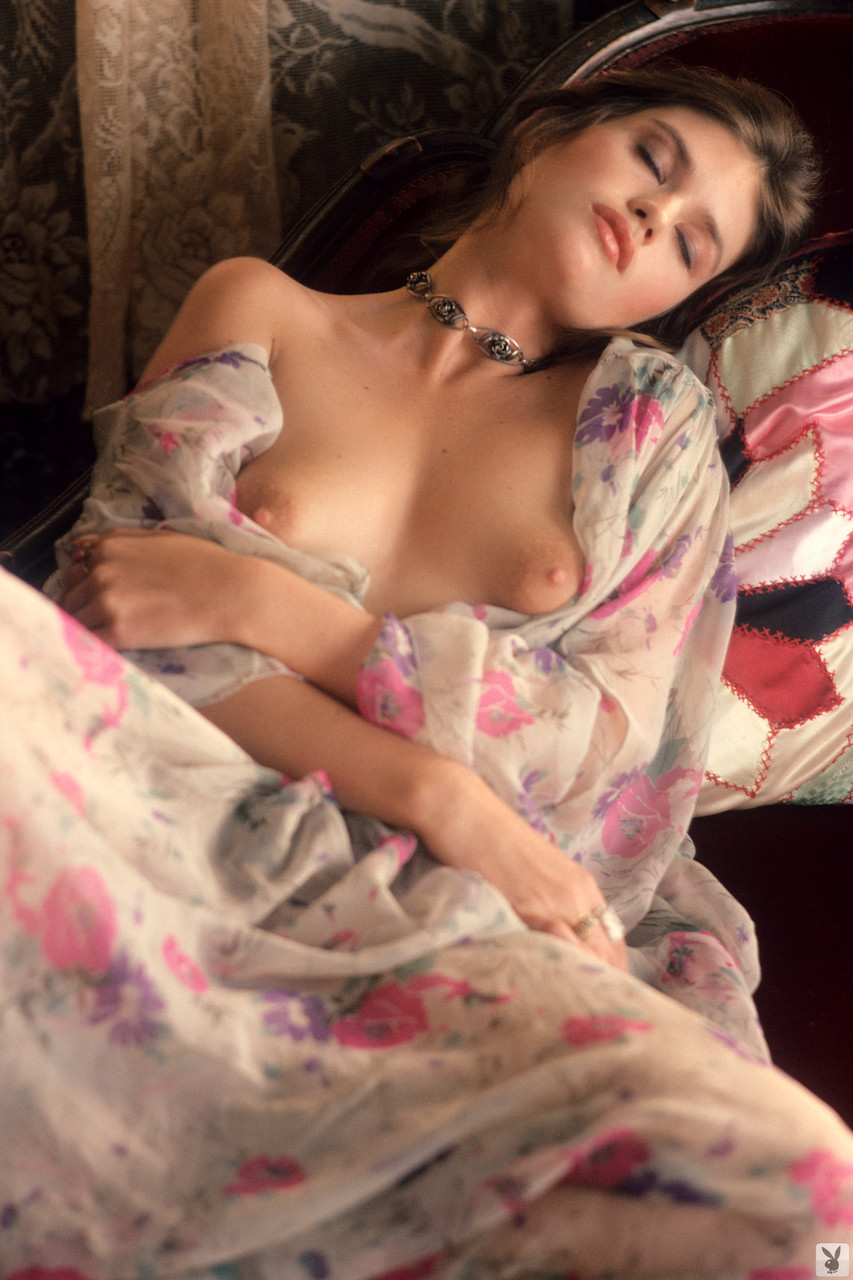