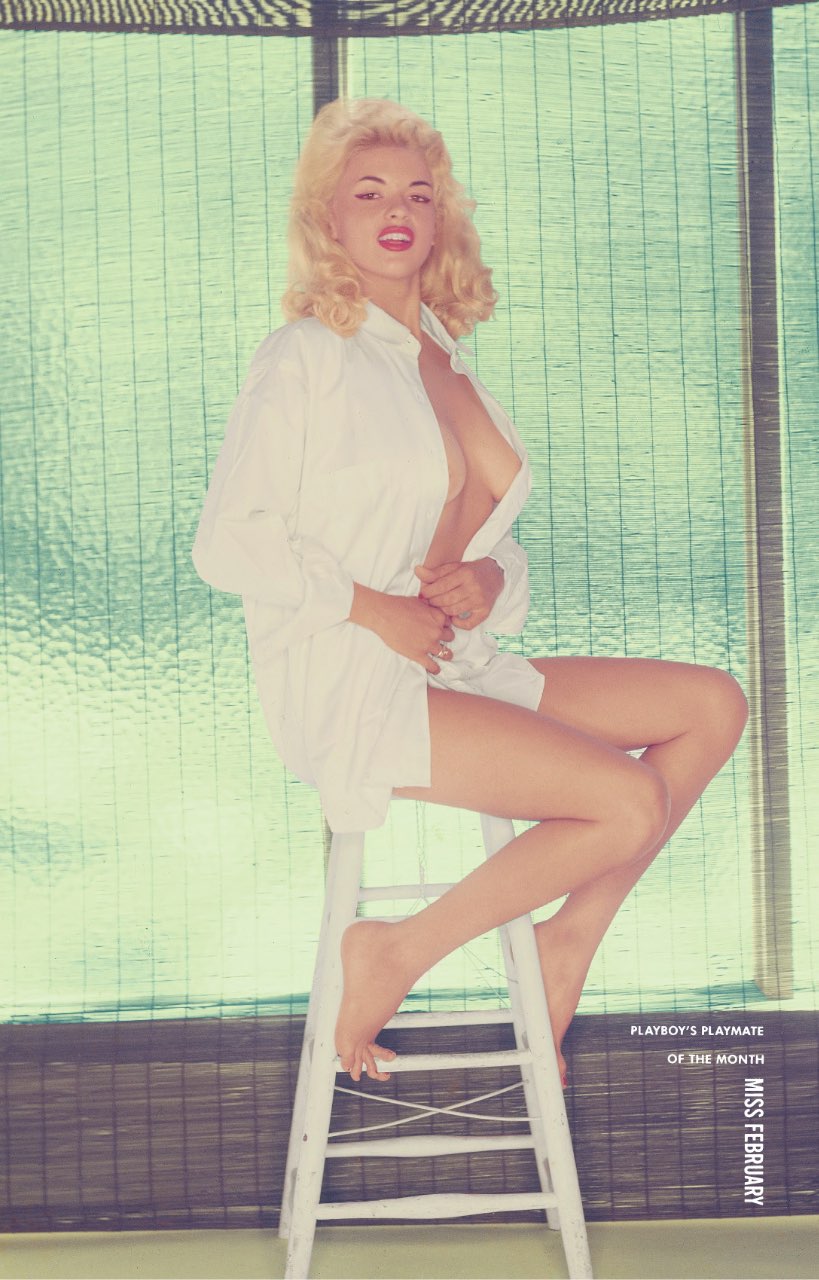 Jayne Mansfield was an American Playboy model. She was born on April 19, 1933 in Hollywood, California, United States. Jayne Mansfield's measurements are 40-21-32, she has natural breasts.

Jayne Mansfield is the Playboy Playmate of the Month for February 1955. She was 21 years old when she became a Playmate.

One of the leading blonde sex symbols of the 1950s, Mansfield starred in several popular Hollywood films that emphasized her platinum-blonde hair, hourglass figure and cleavage-revealing costumes. She died in an automobile accident at age 34.

Jayne Mansfield on Playboy Plus 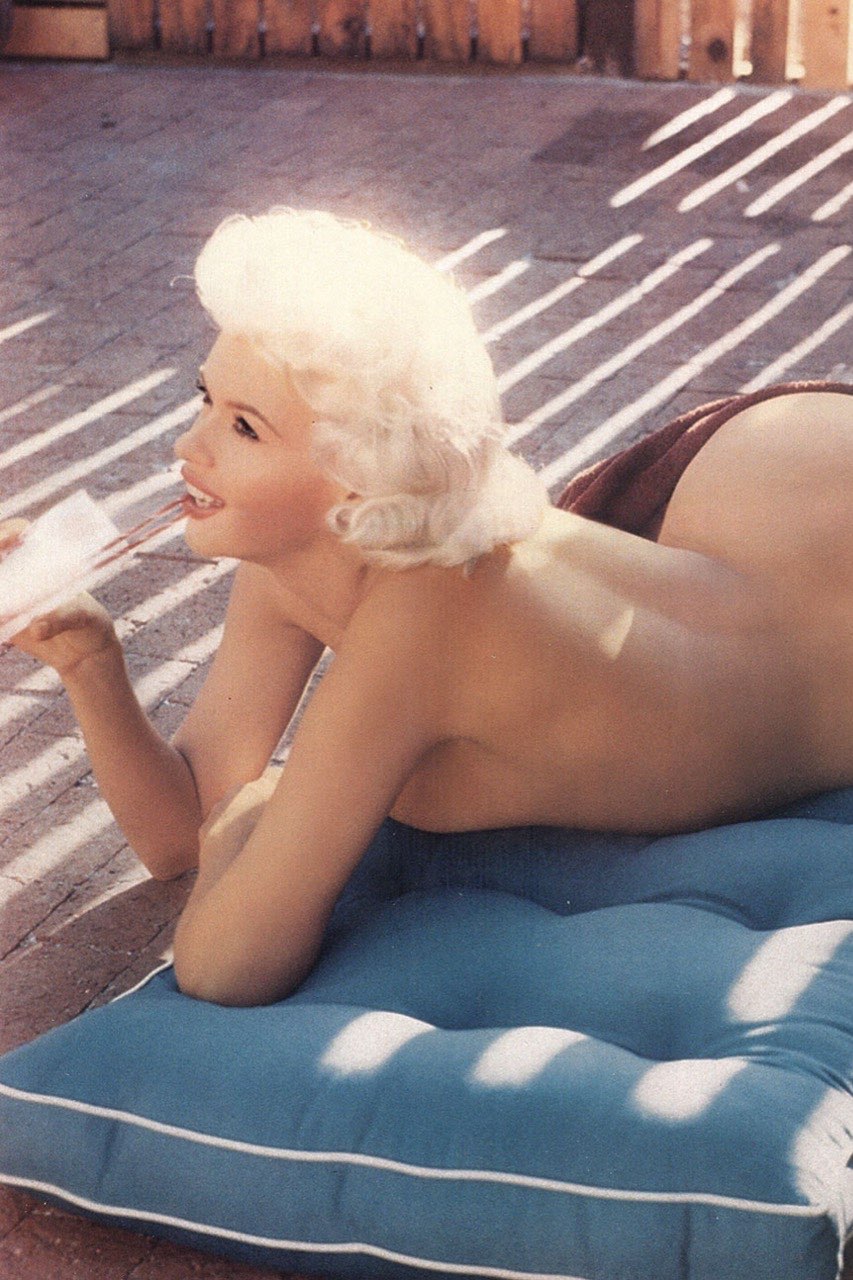 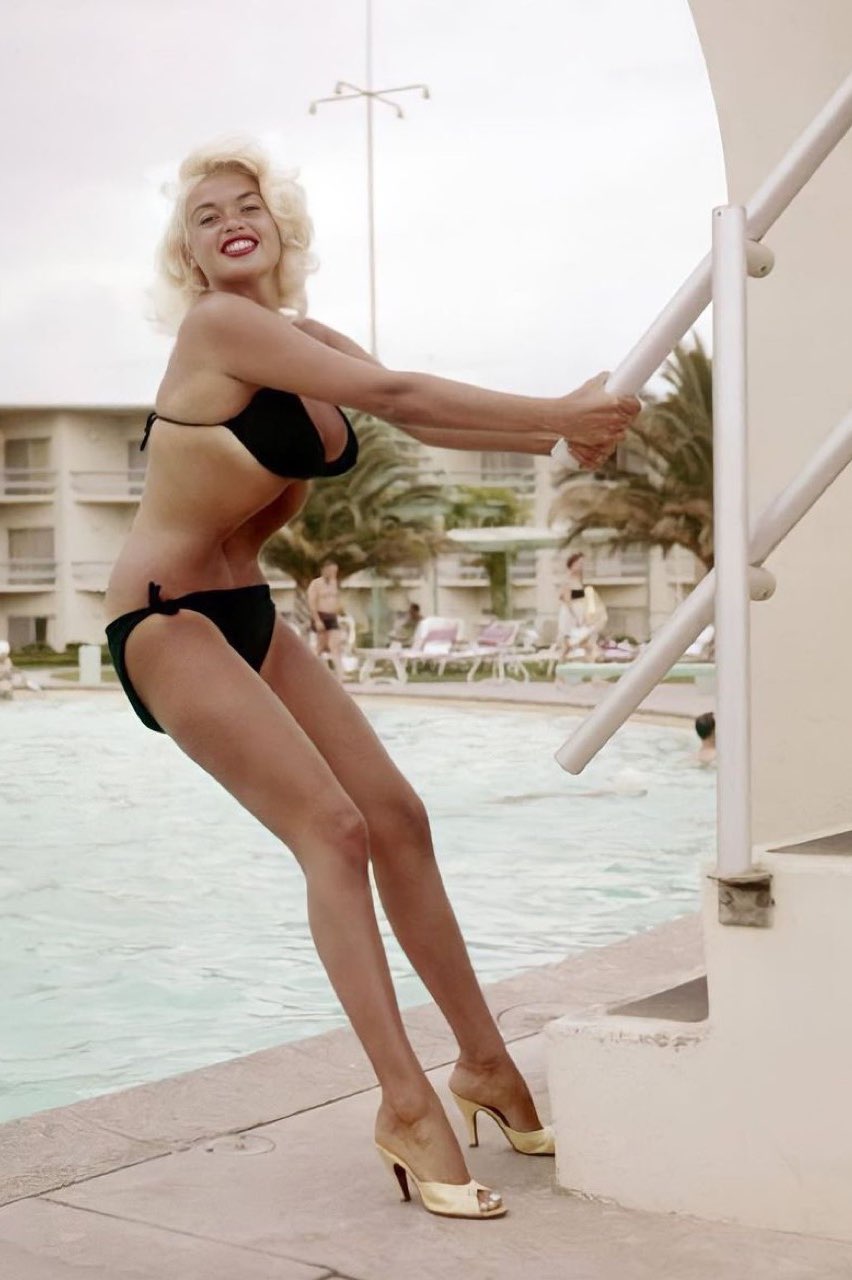 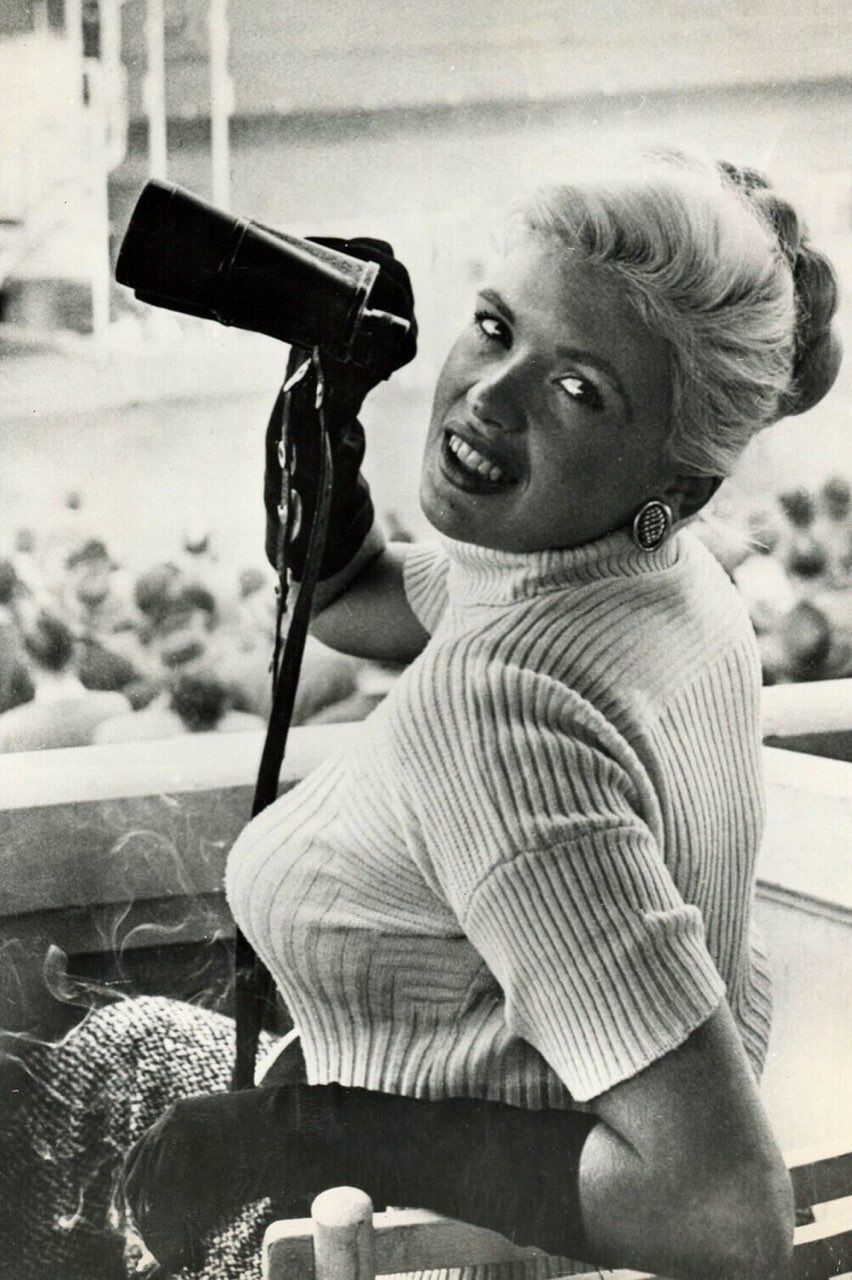 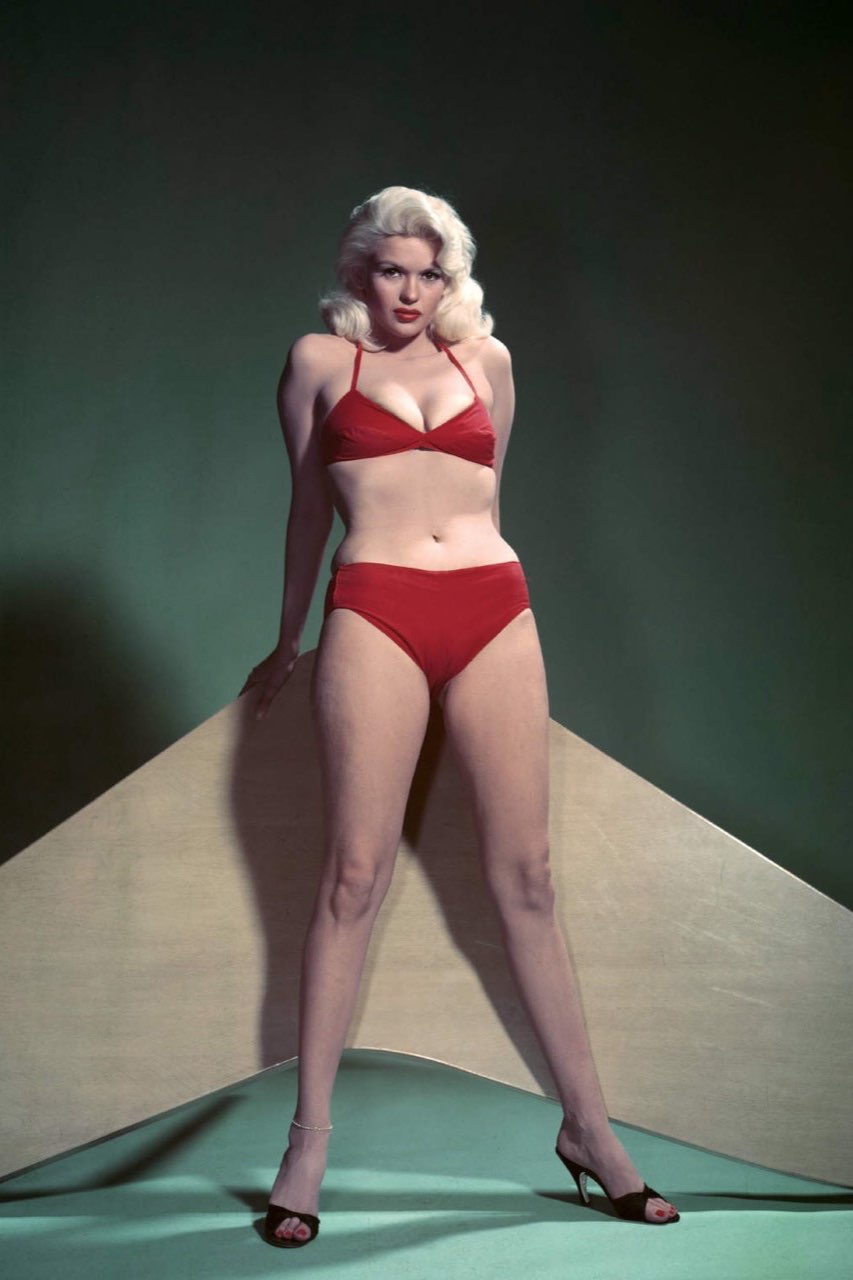 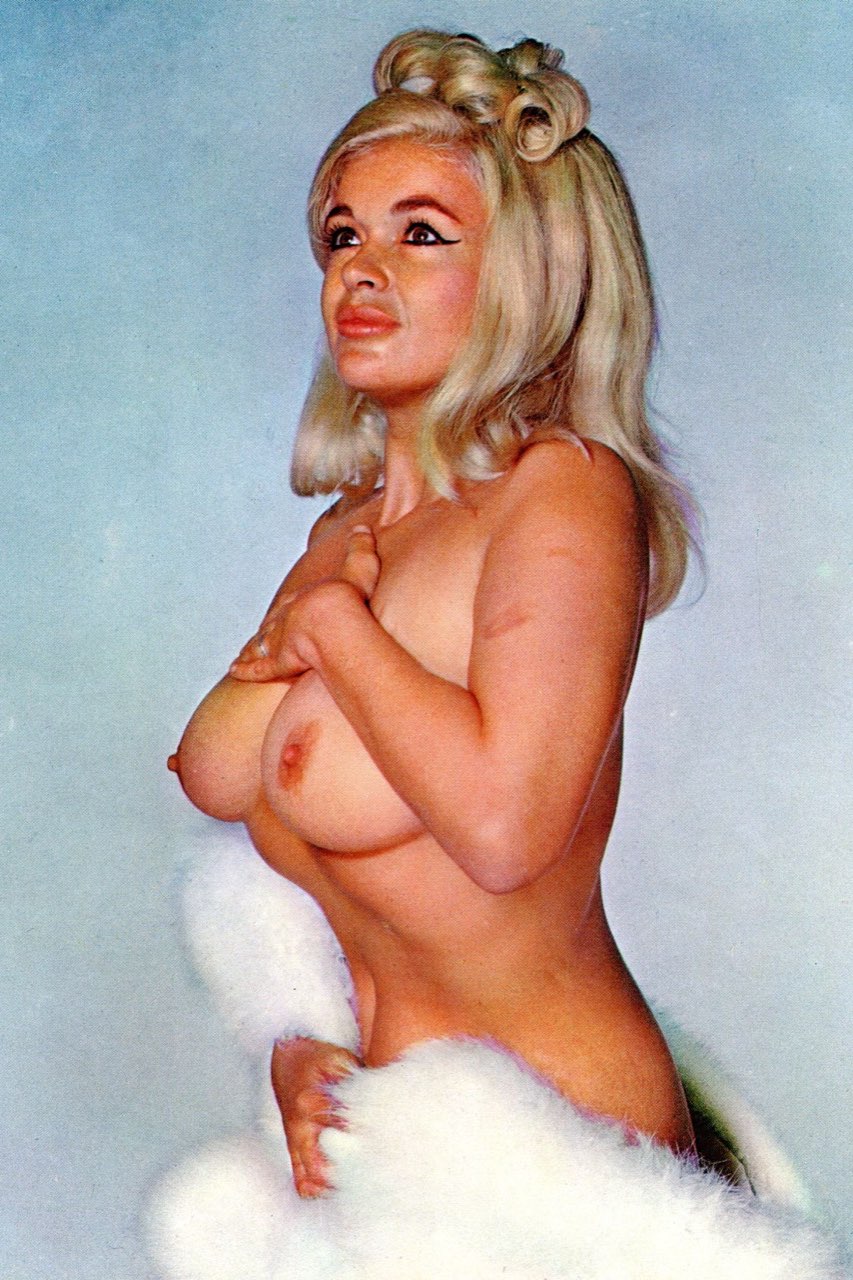 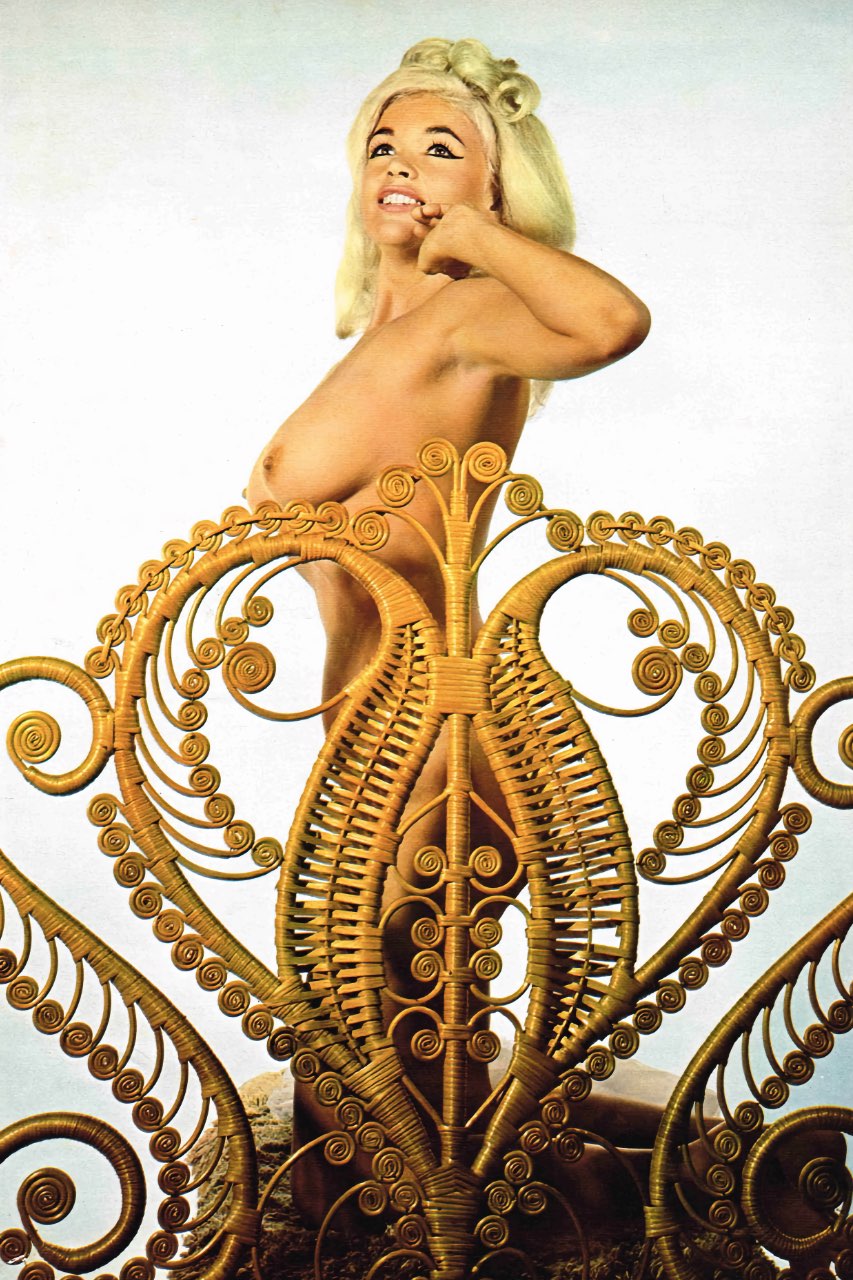 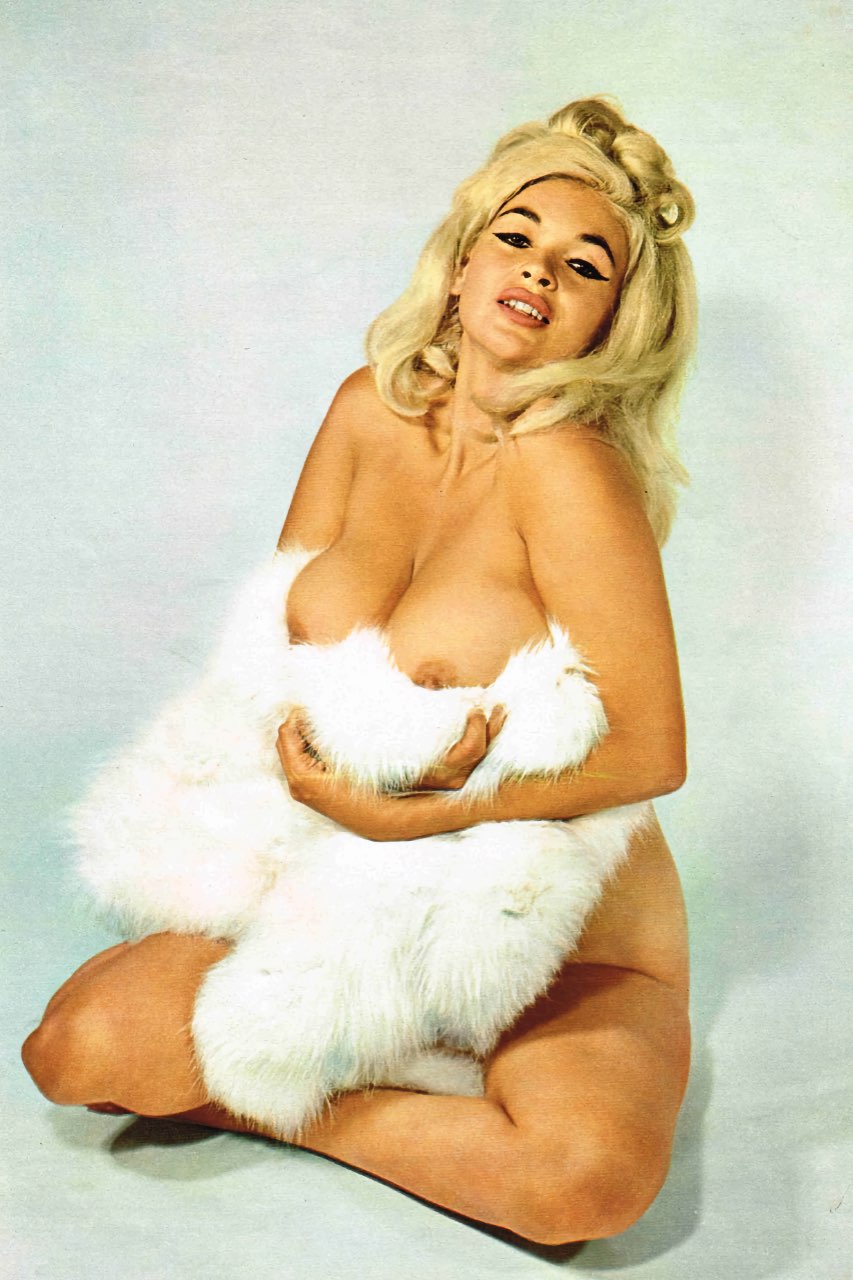 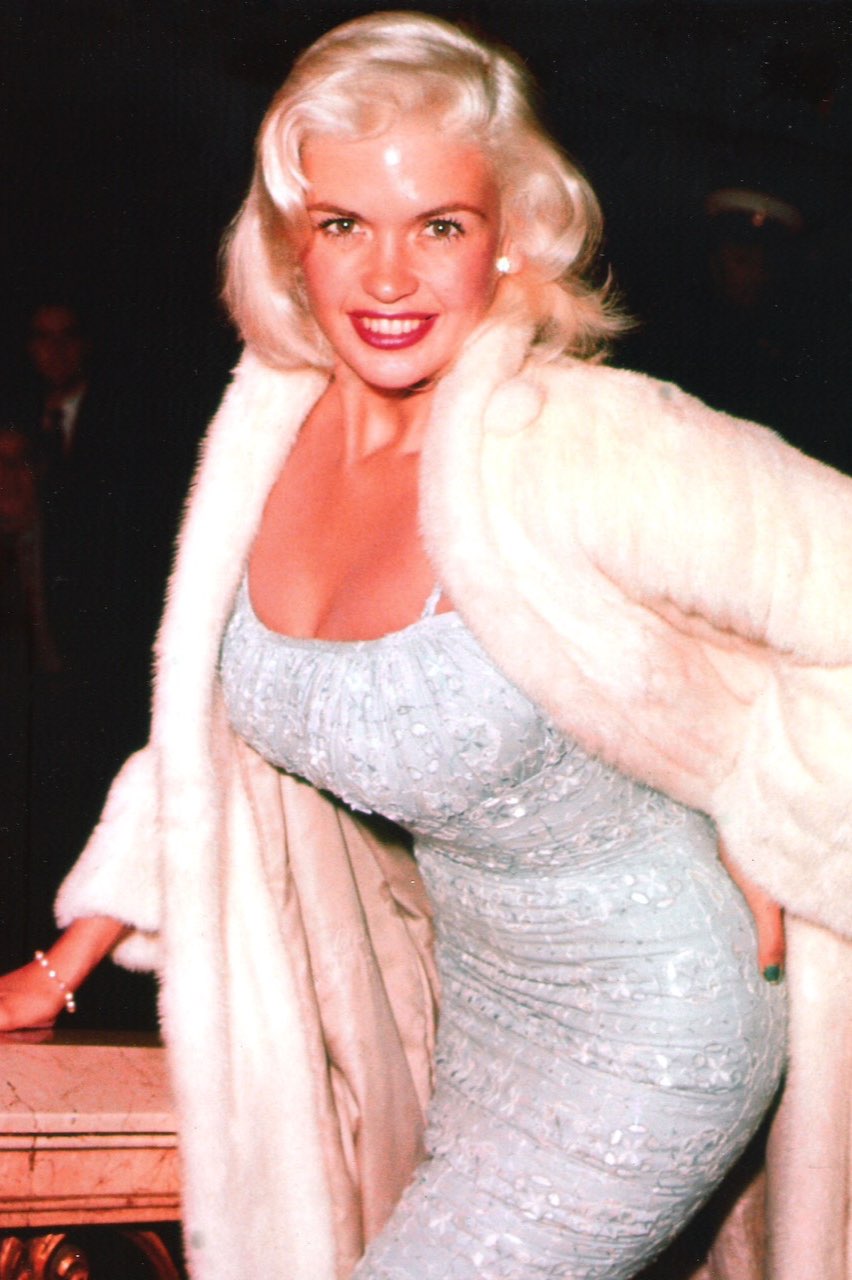 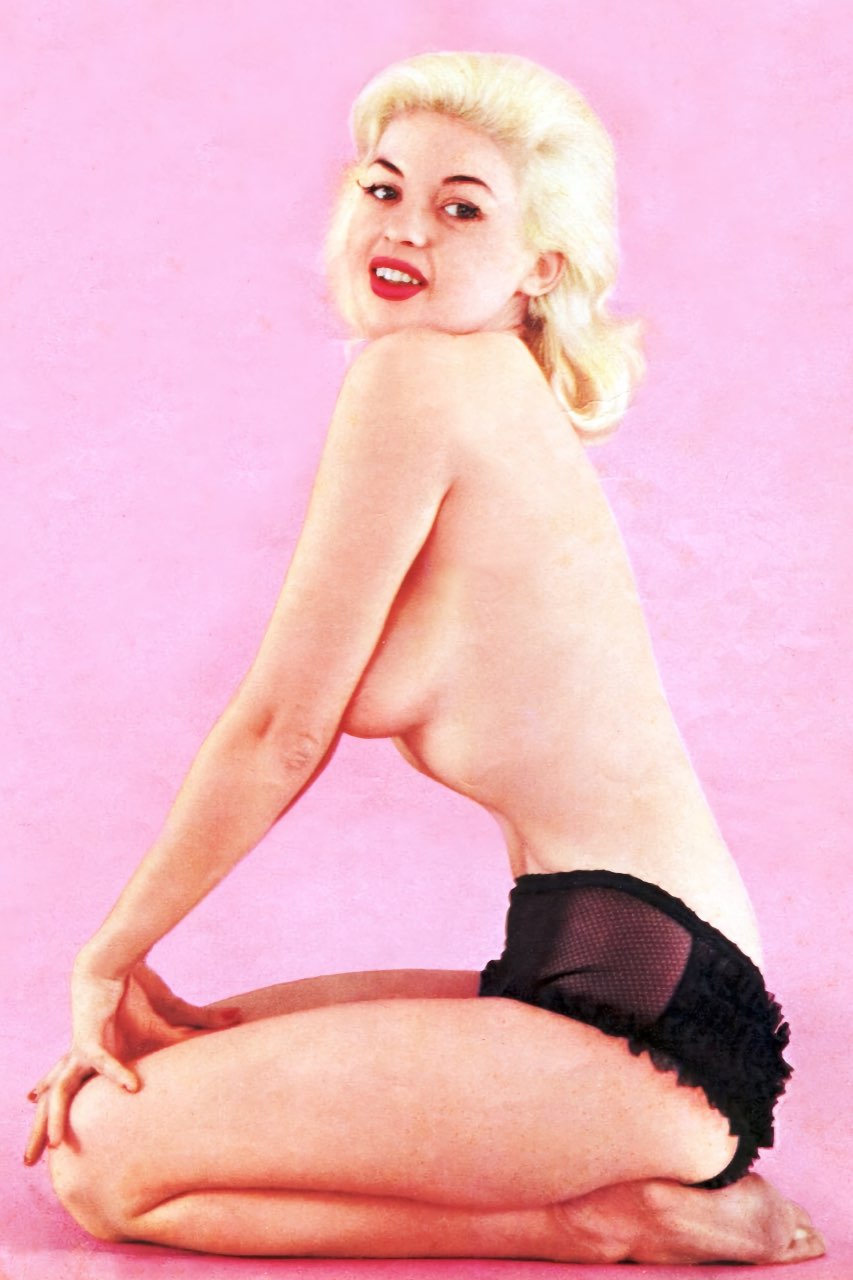 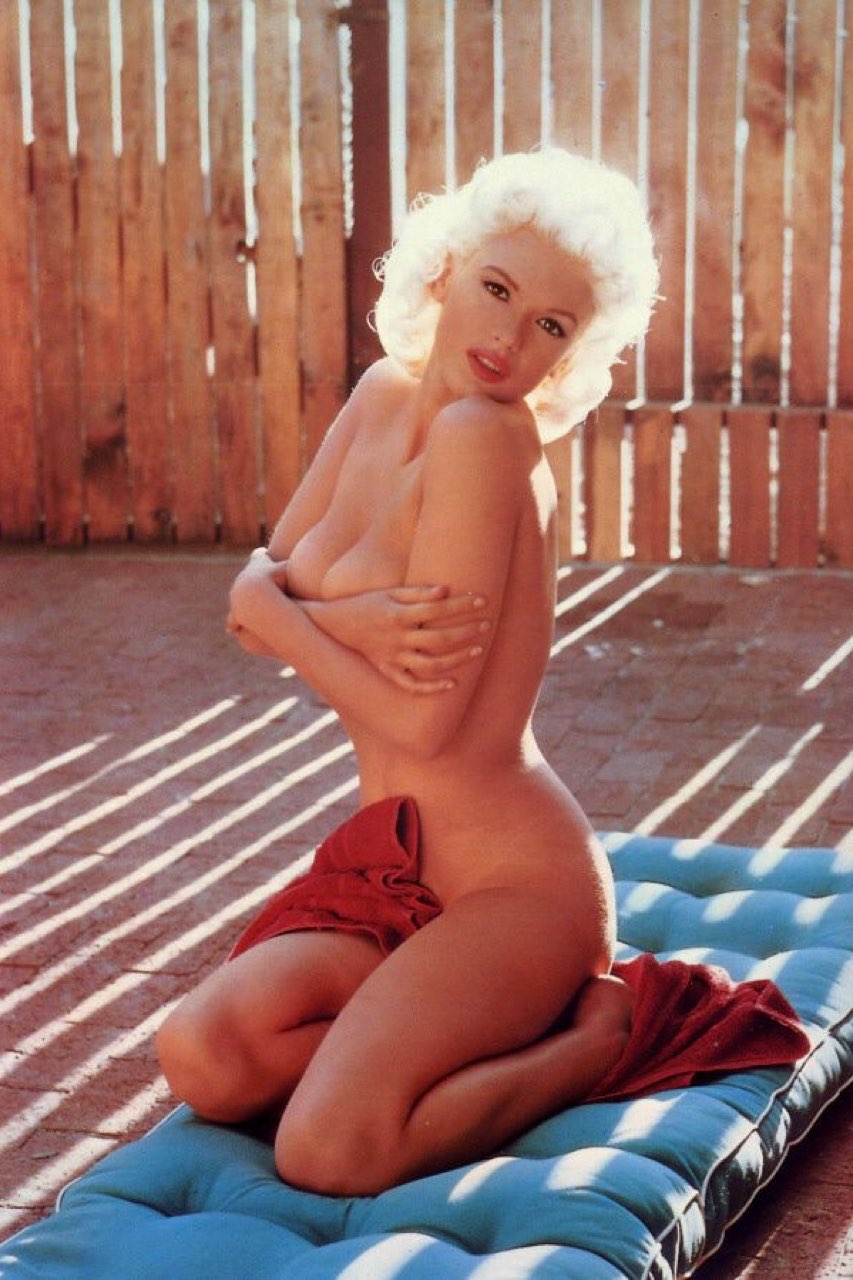 All Playboy Playmates of 1955